Julia Matejkova was the hero as the Slovaks survived a relentless Swiss attack during Group B action of the 2020 IIHF Ice Hockey U18 Women's World Championship.

Matejkova took a pass from a teammate on the half wall, skated along the blue line before circling towards the net, and fired the puck past Swiss goaltender Caroline Spies as Slovakia won 3-2 in overtime. Slovakia earned two points for the overtime win, while Switzerland grabbed one point in the loss.

Slovakia twice held one-goal leads but Switzerland kept on coming and seemed like the stronger team, only to lose the game in the 3-on-3 OT period. Romana Haluskova broke a 1-1 tie at 14:23 of the third to give Slovakia the lead but it was short-lived, as Switzerland's Jade Surdez tied up the game 1:22 later.

Swiss Sinja Leeman got the only other goal of the third when she jammed in a loose puck in the crease to even the score 1-1. The Slovaks thought the puck was covered but the referees disagreed and the goal stood.

Following a scoreless first period, Slovakia opened the scoring in the second.

There's an old adage in hockey that a team that misses a golden opportunity to score usually sees the other time make it pay.

With less than five minutes to play in the second period, Switzerland's Laura Zimmermann grabbed a loose puck in her zone, chipped it by a Slovak defender and headed in on a breakaway. She took a good, hard shot at the far side but Slovak goaltender Laura Medvidova stuck her blocker out and made the save.

Slovakia took the puck up ice and, moments later, Tamara Dobosova sent a pass to the front of the Swiss net to teammate Alexandra Stetiarova, who fired the puck between the legs of Swiss netminder Caroline Spies. The goal gave the Slovaks a 1-0 lead that they took into the third period.

Slovakia concludes Group B preliminary-round action on Sunday against rival Czech Republic, while Switrzerland takes on Sweden. The medal round starts the next day. 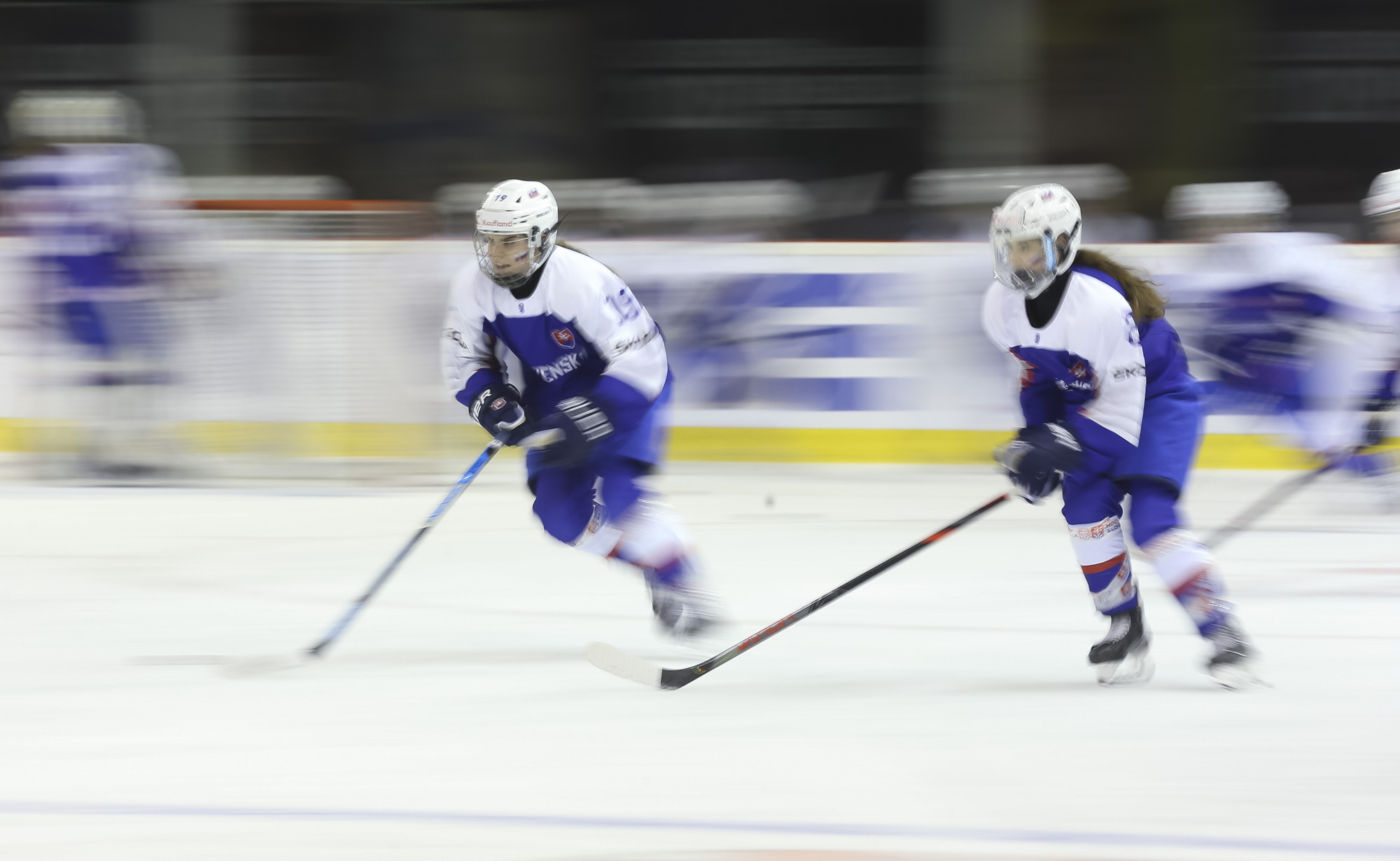 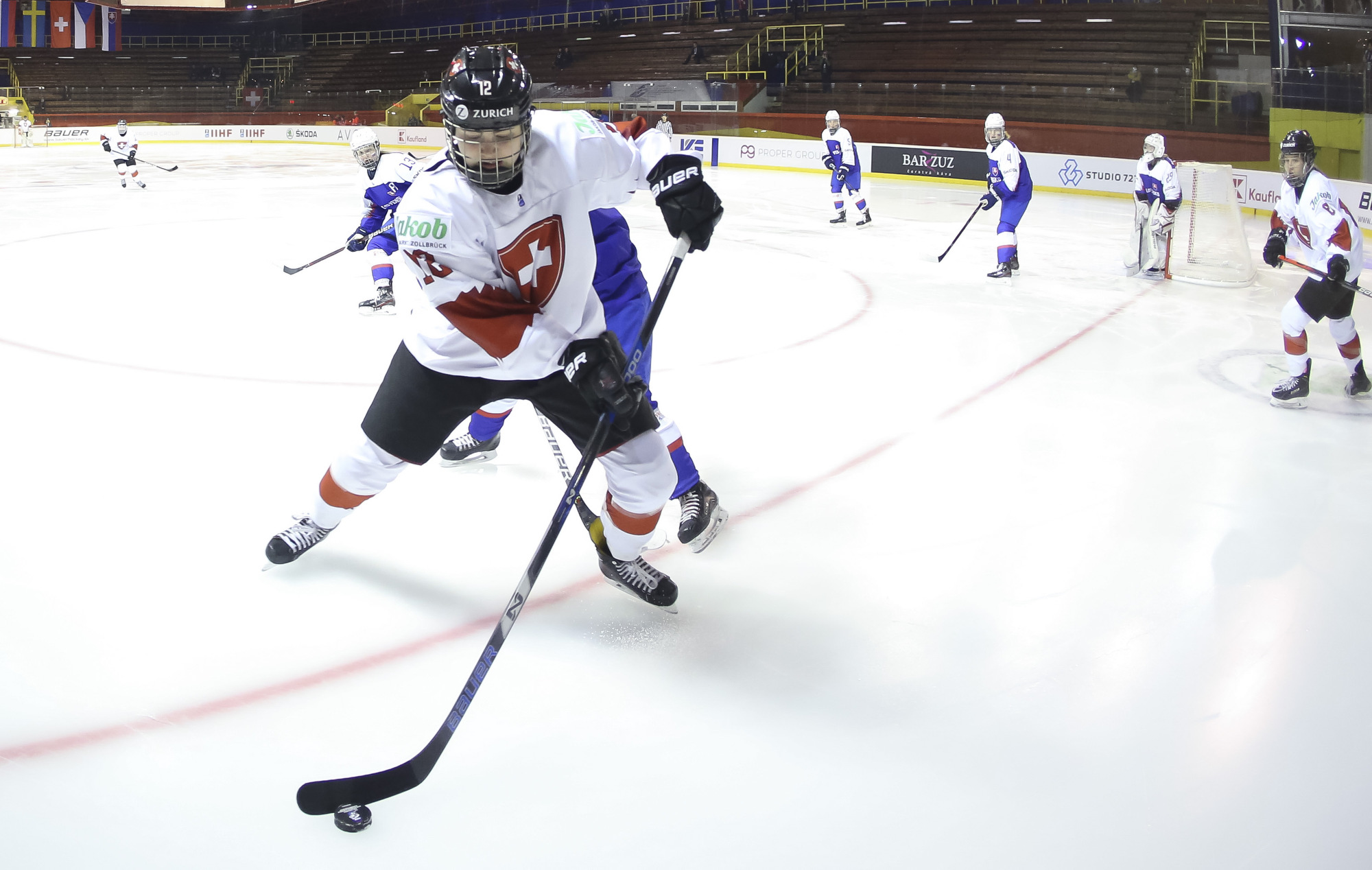 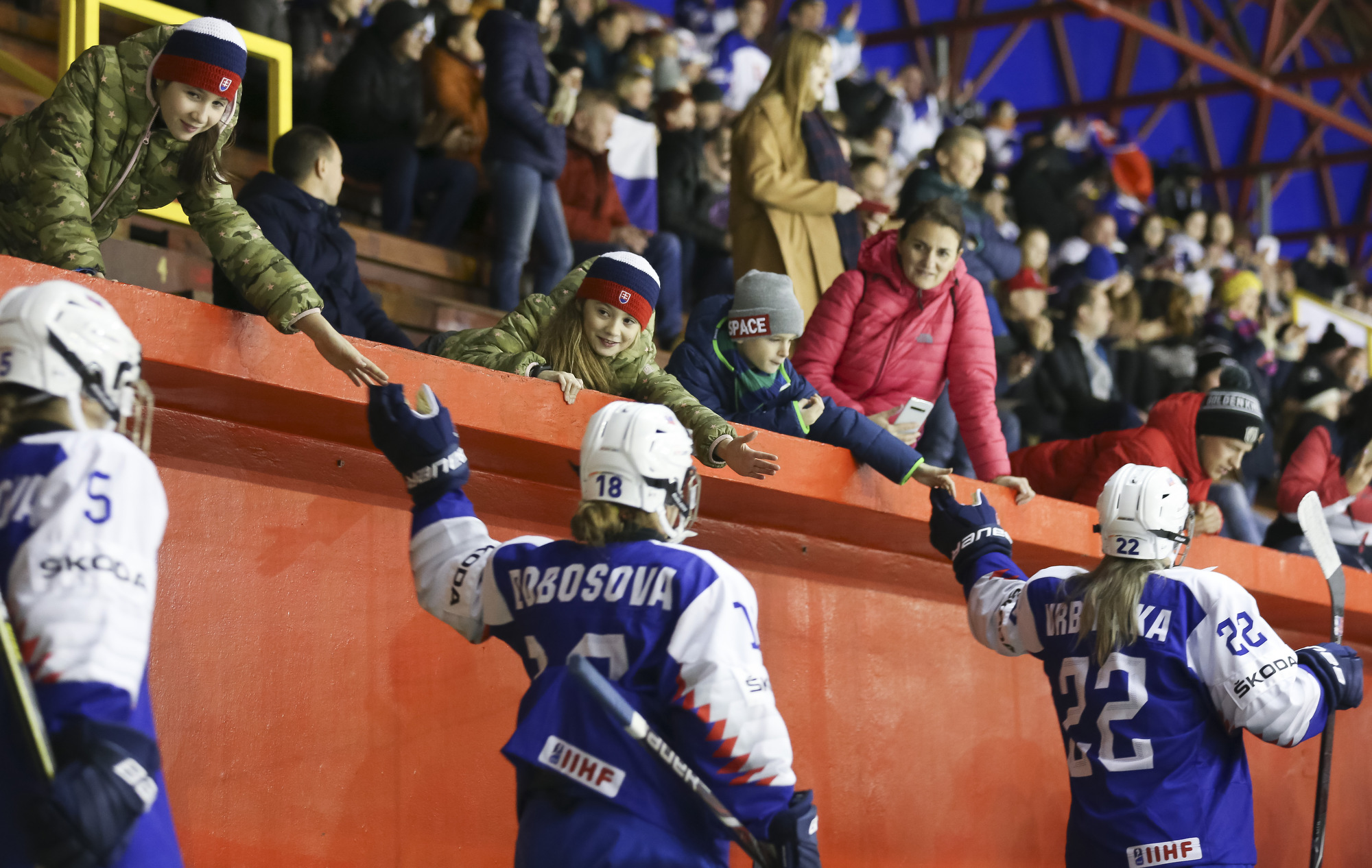 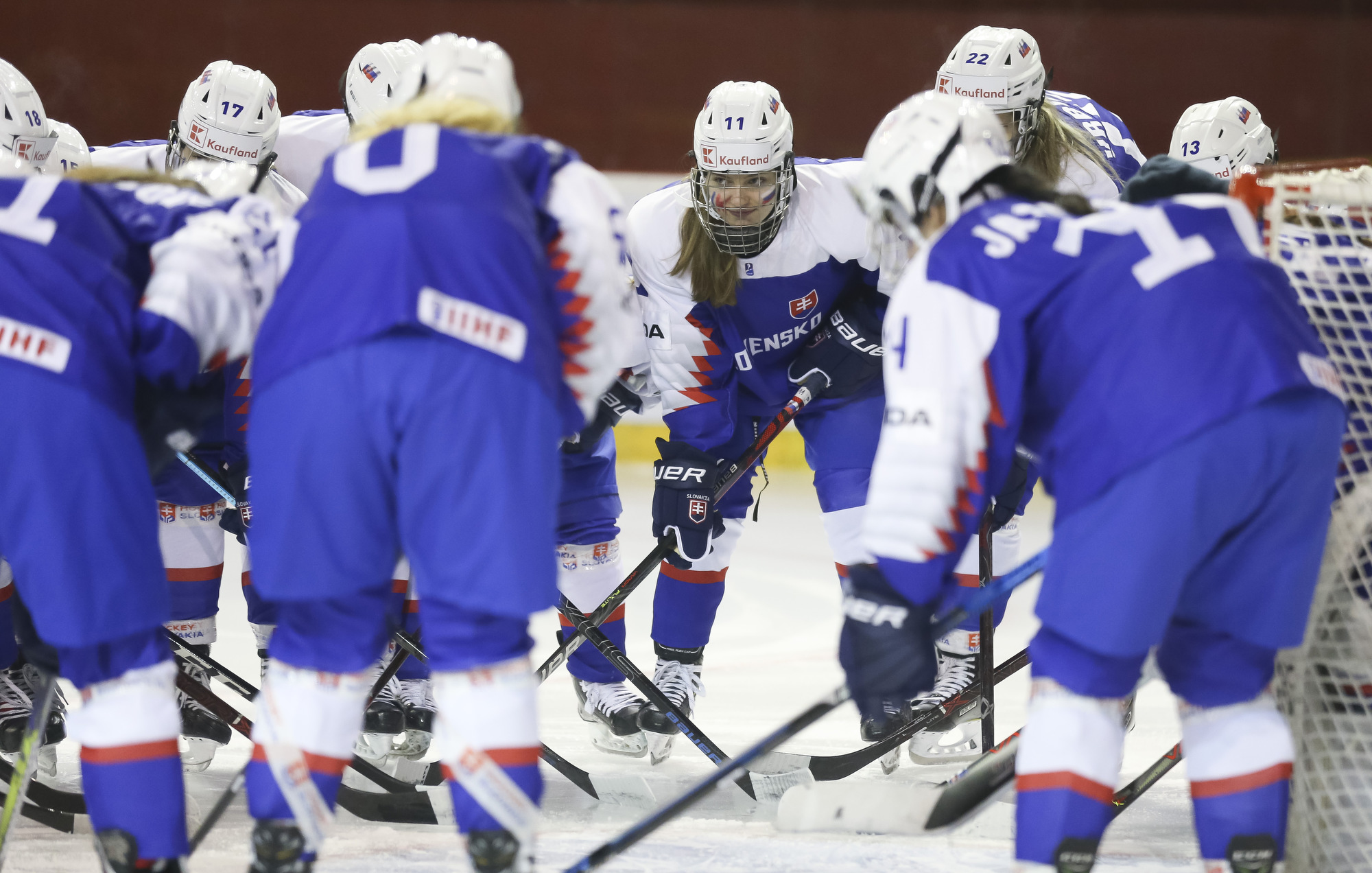 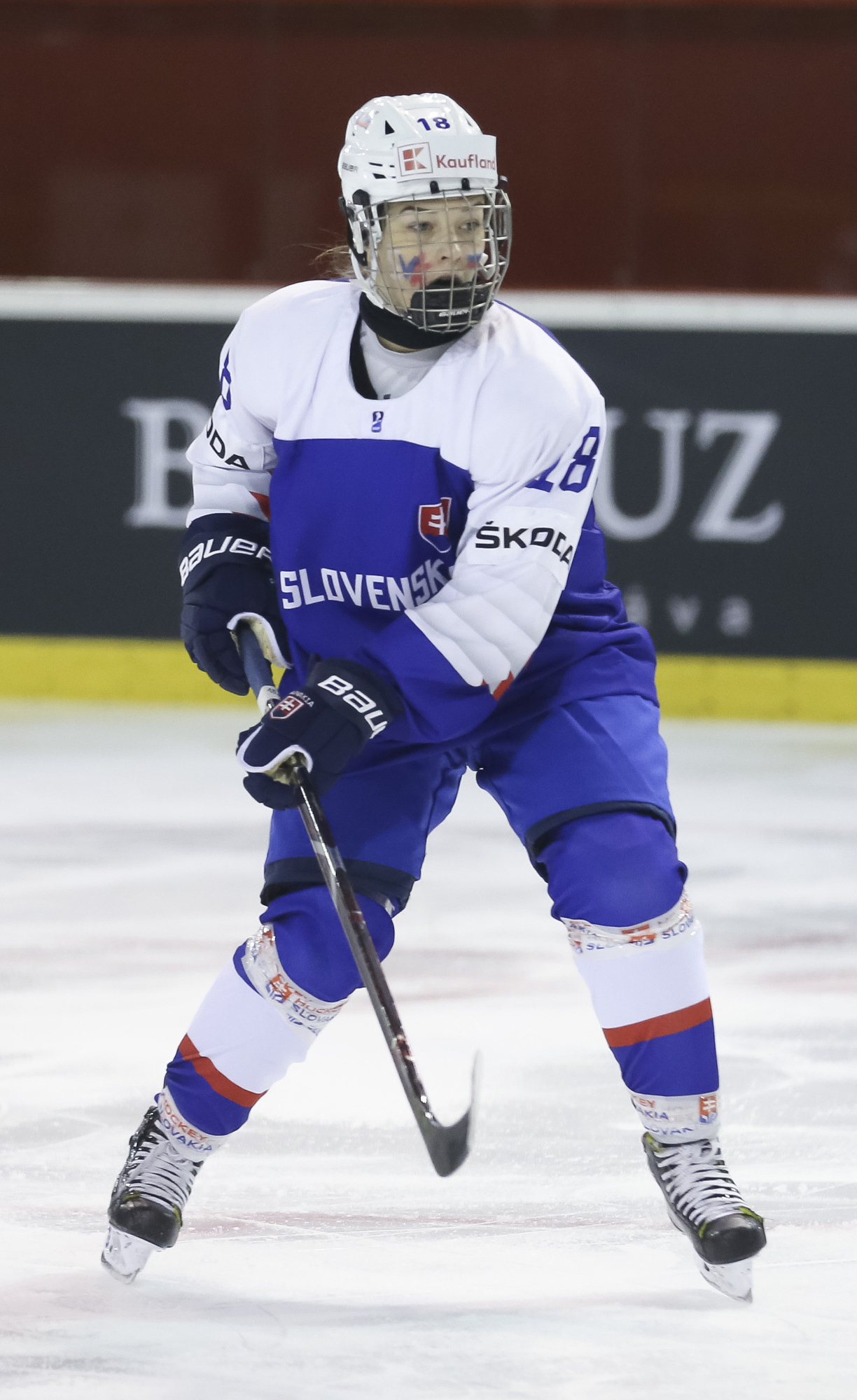 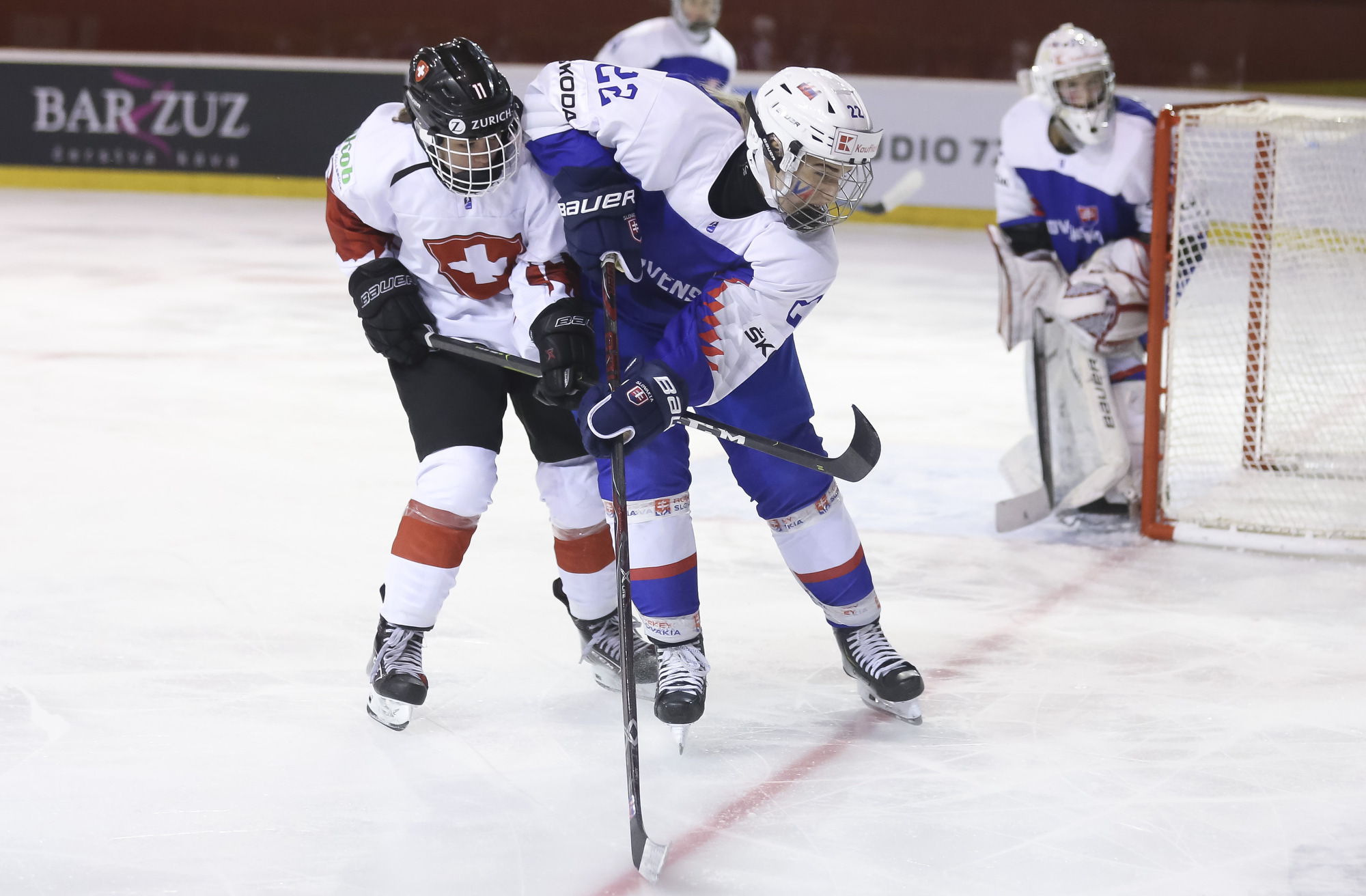 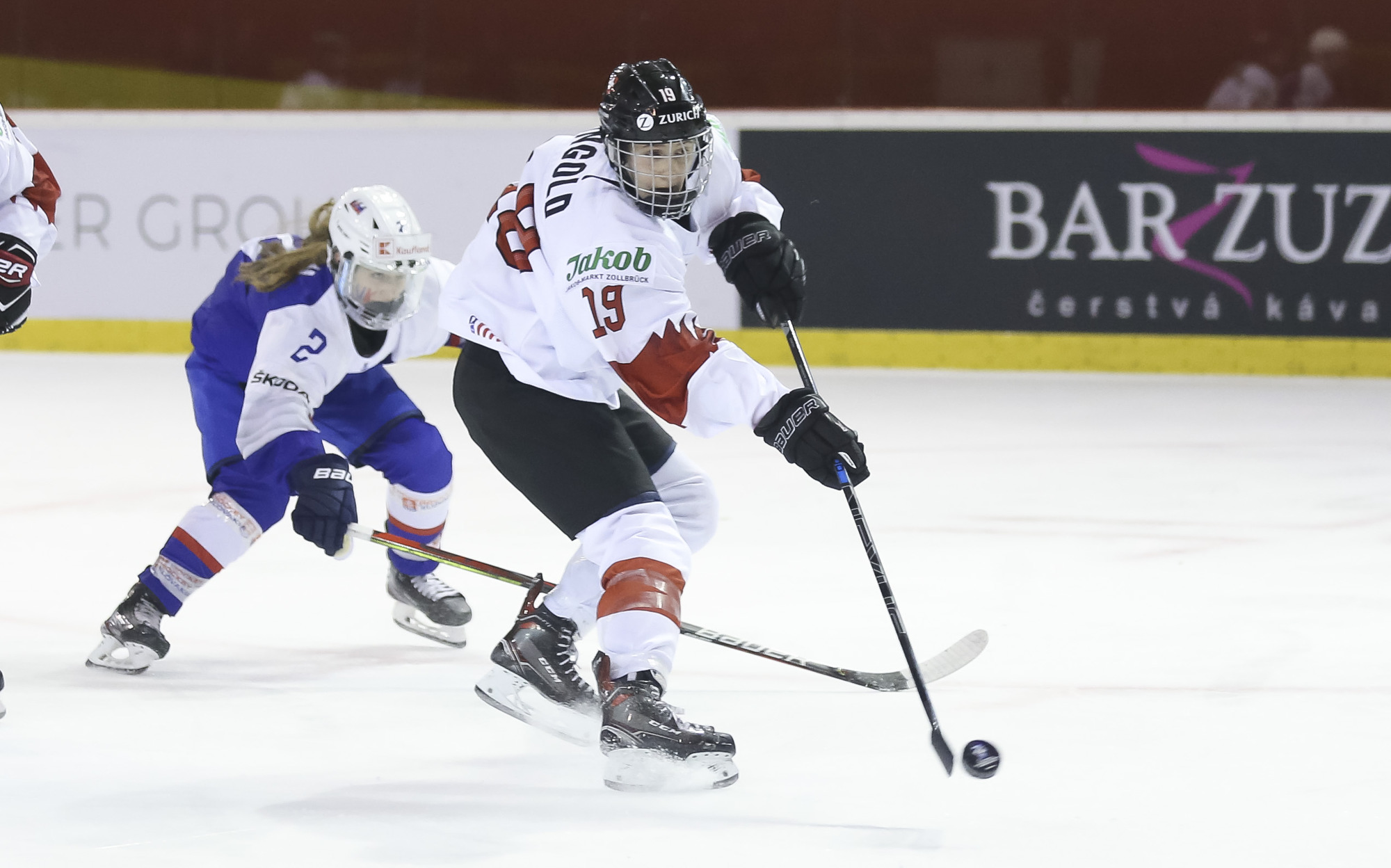 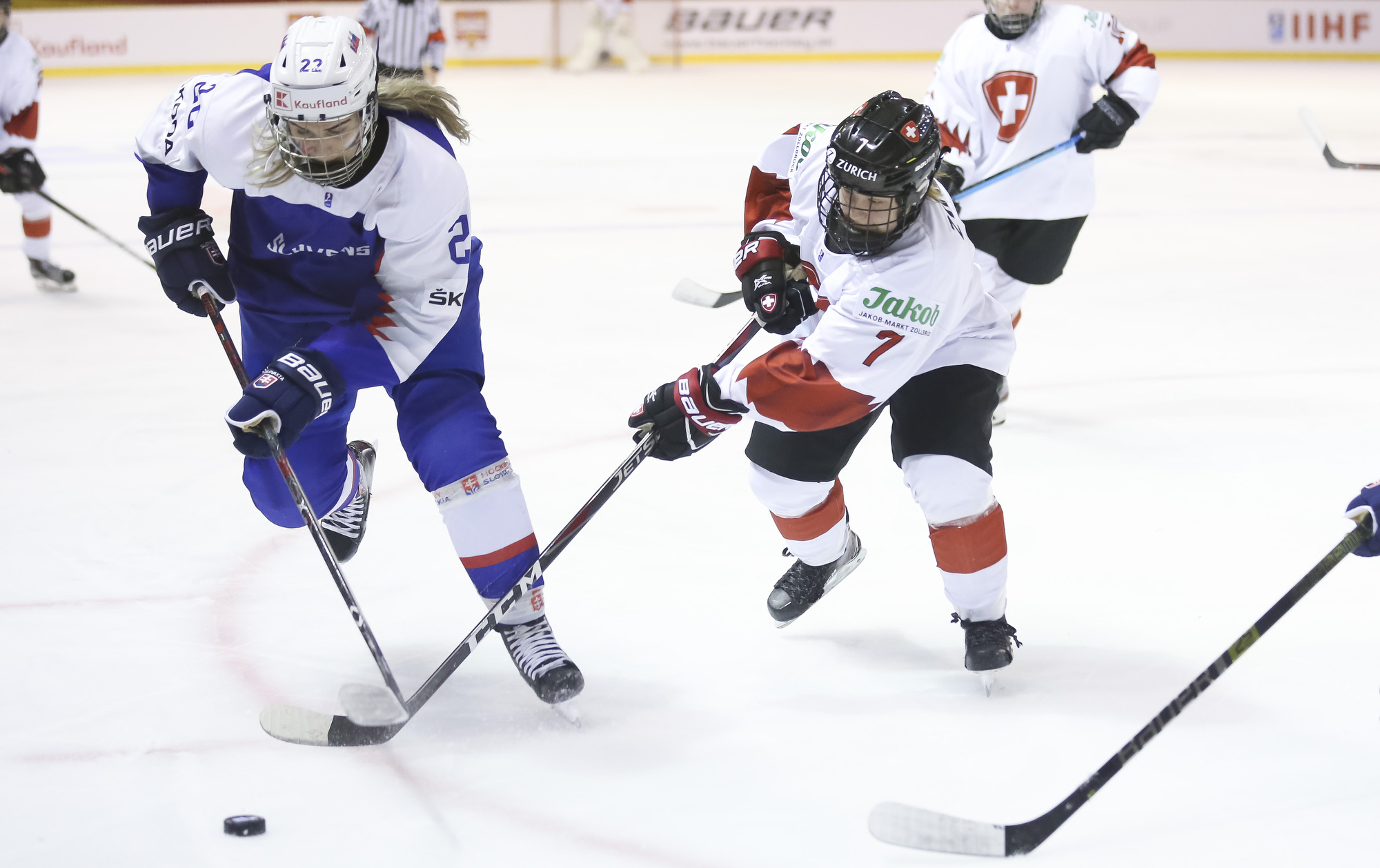 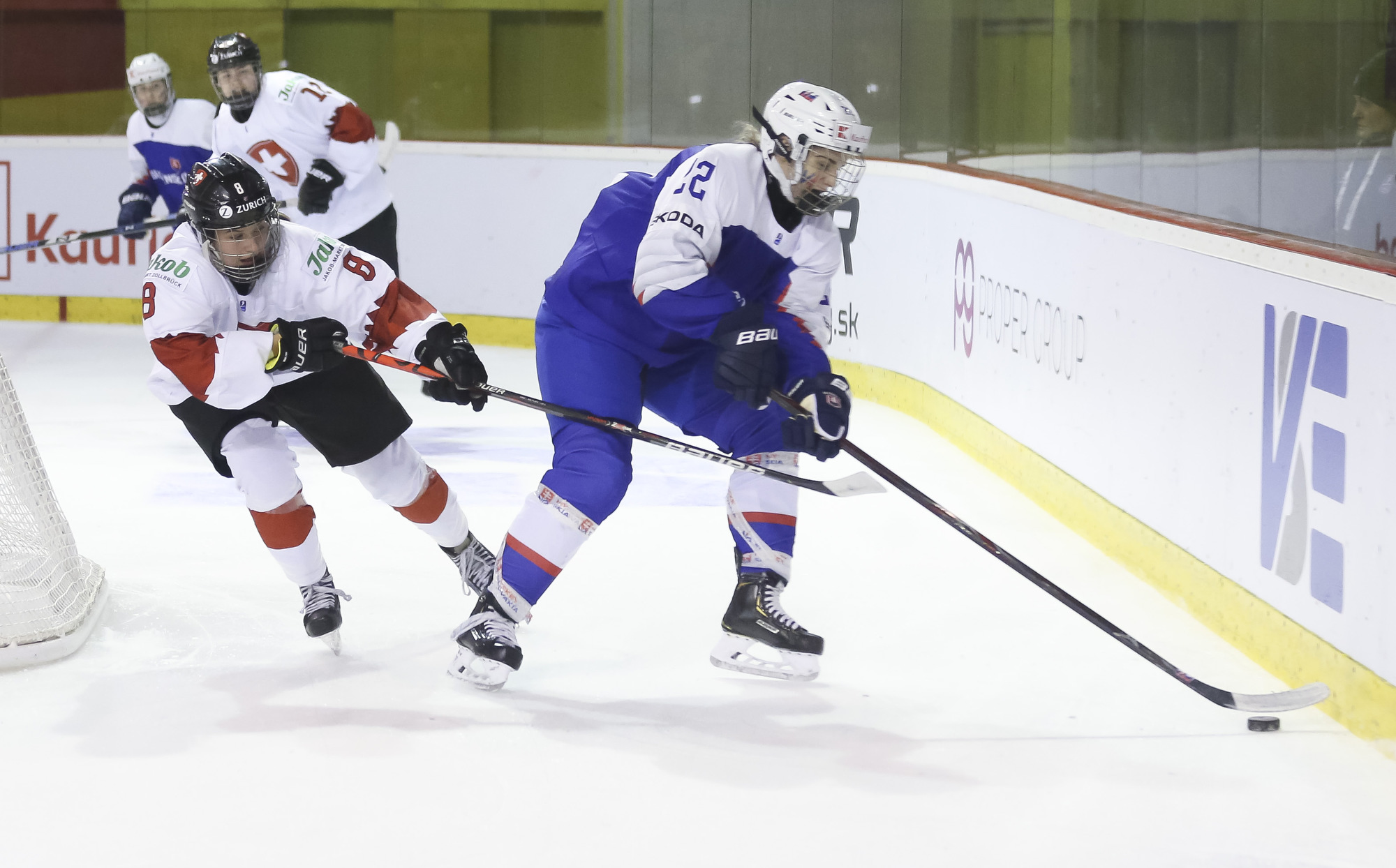 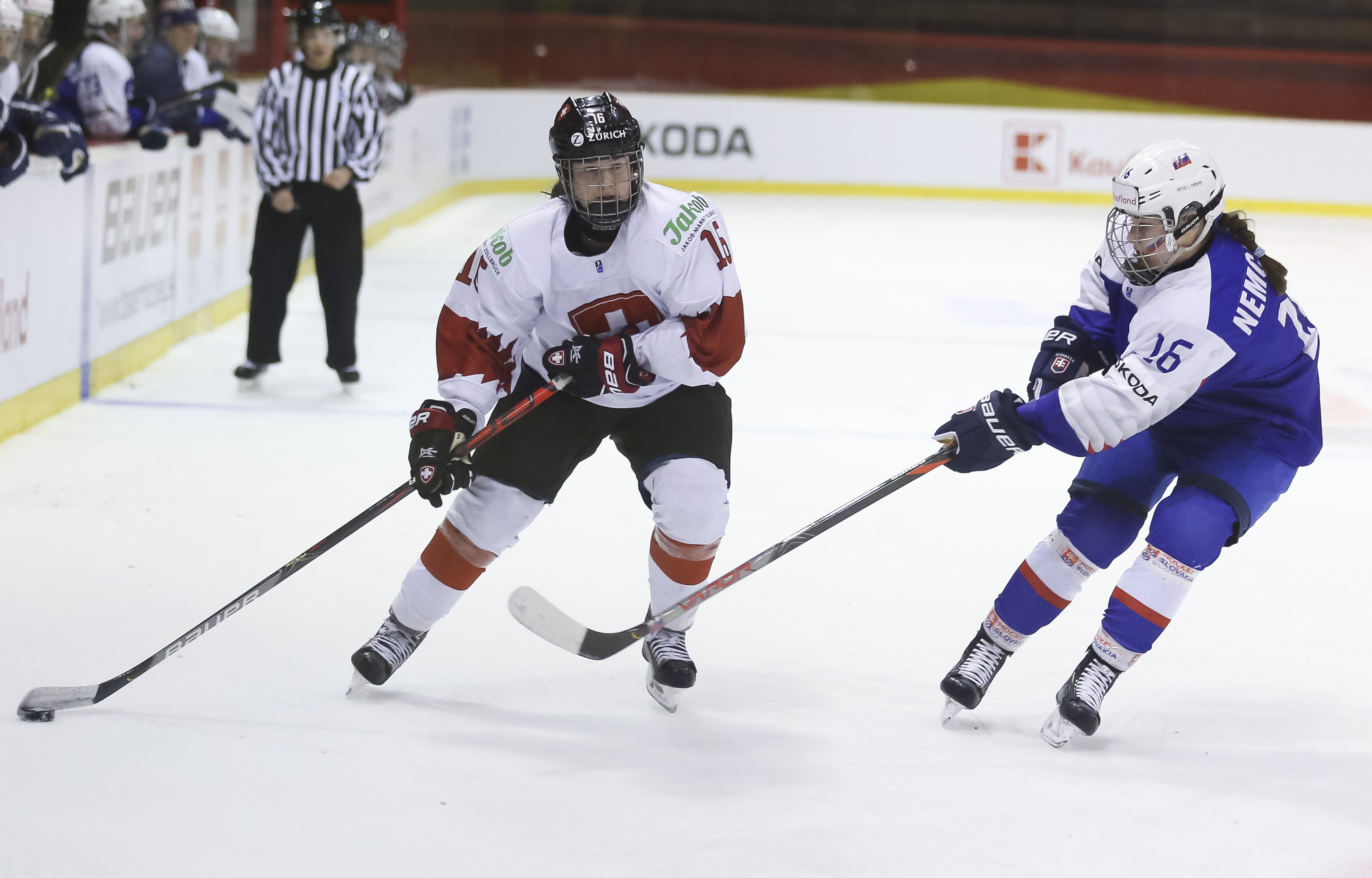 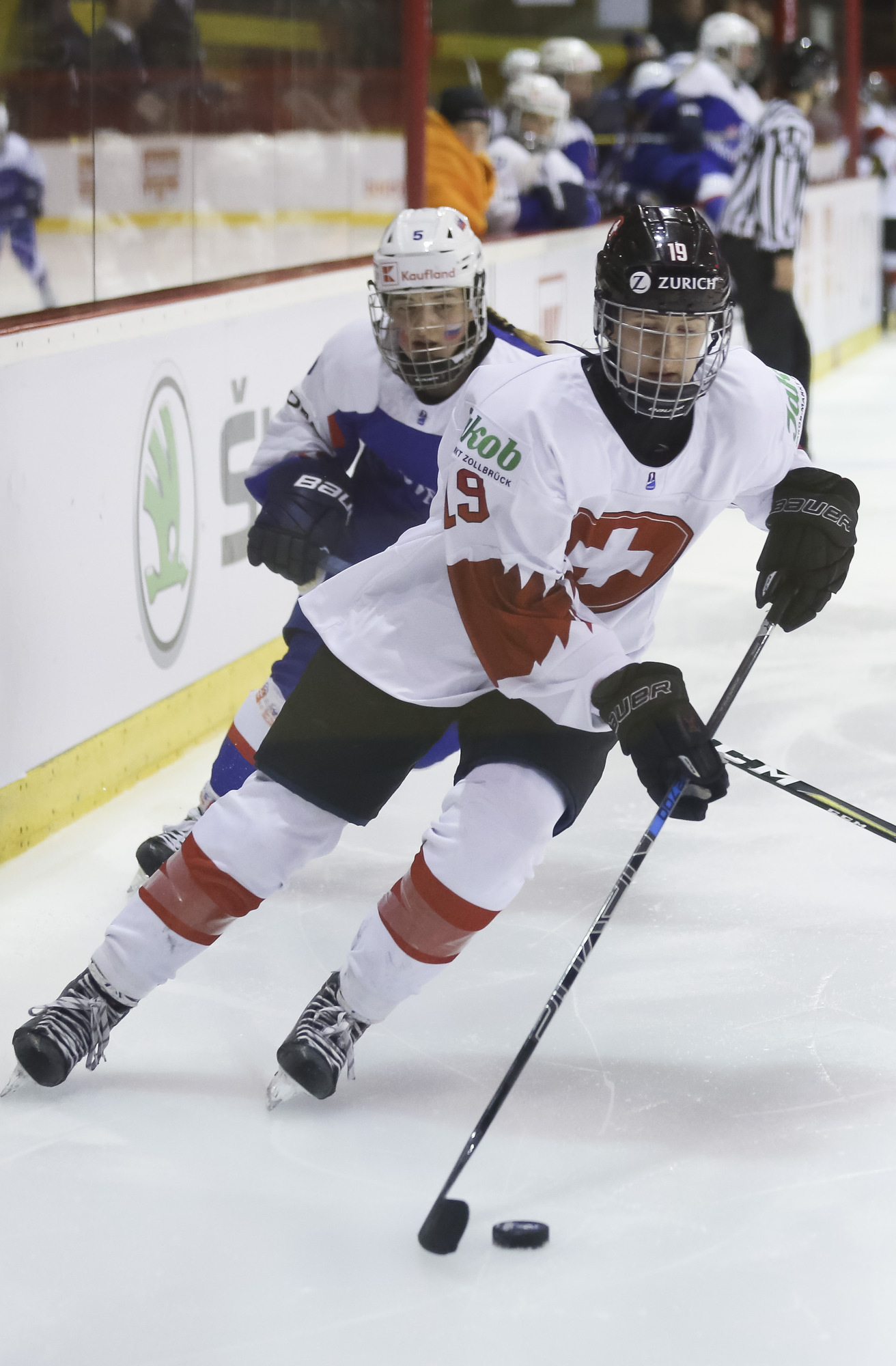 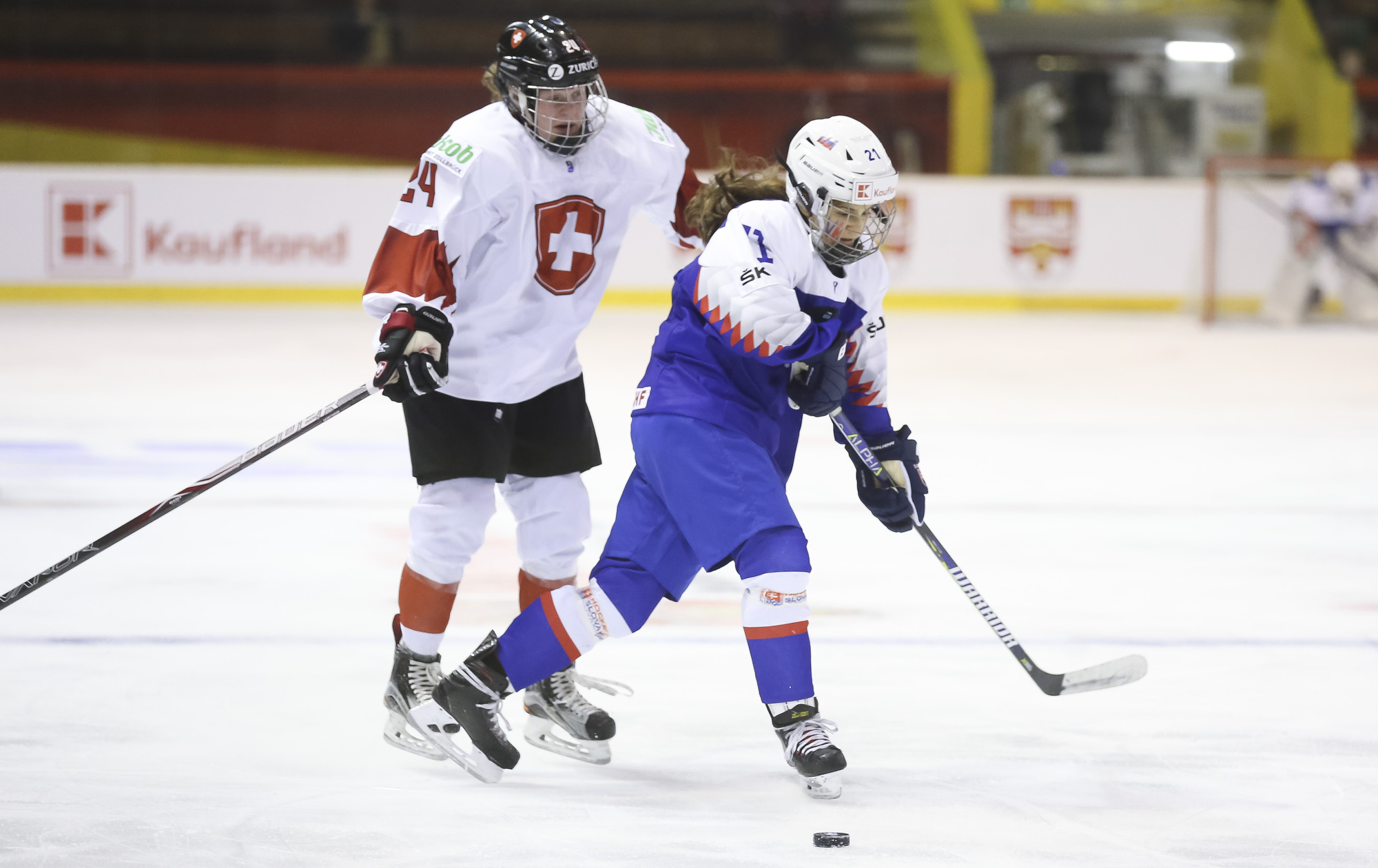 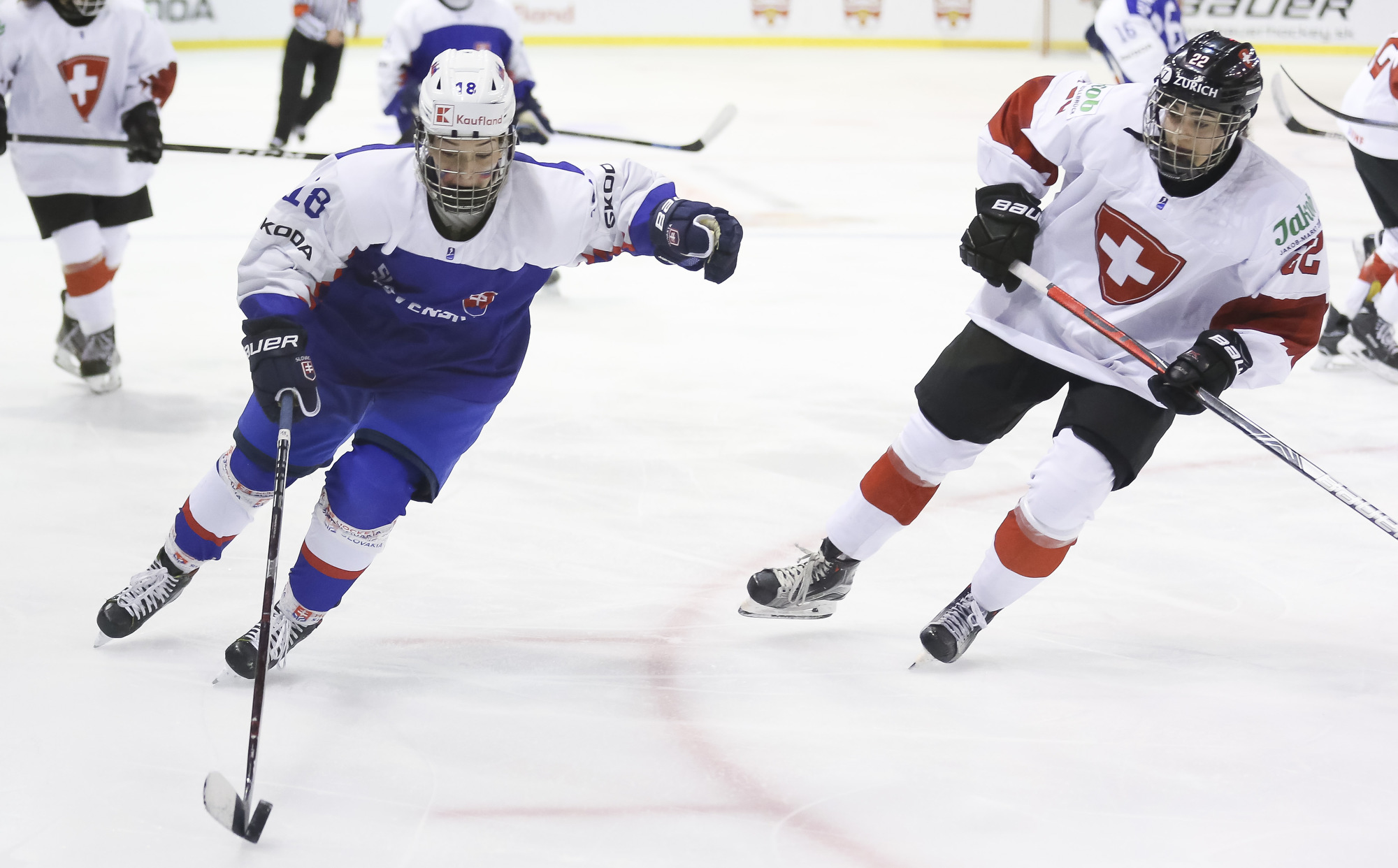 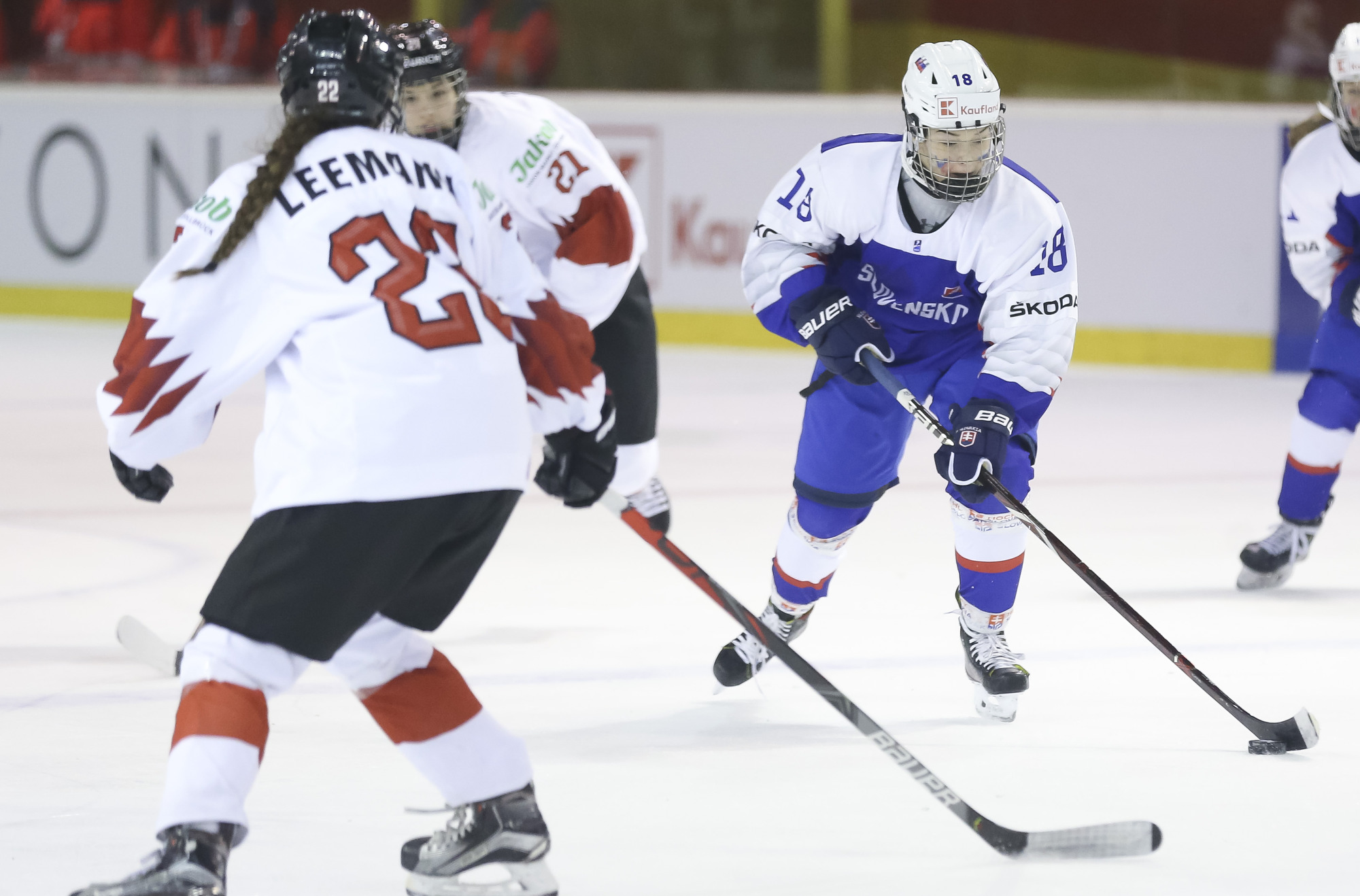 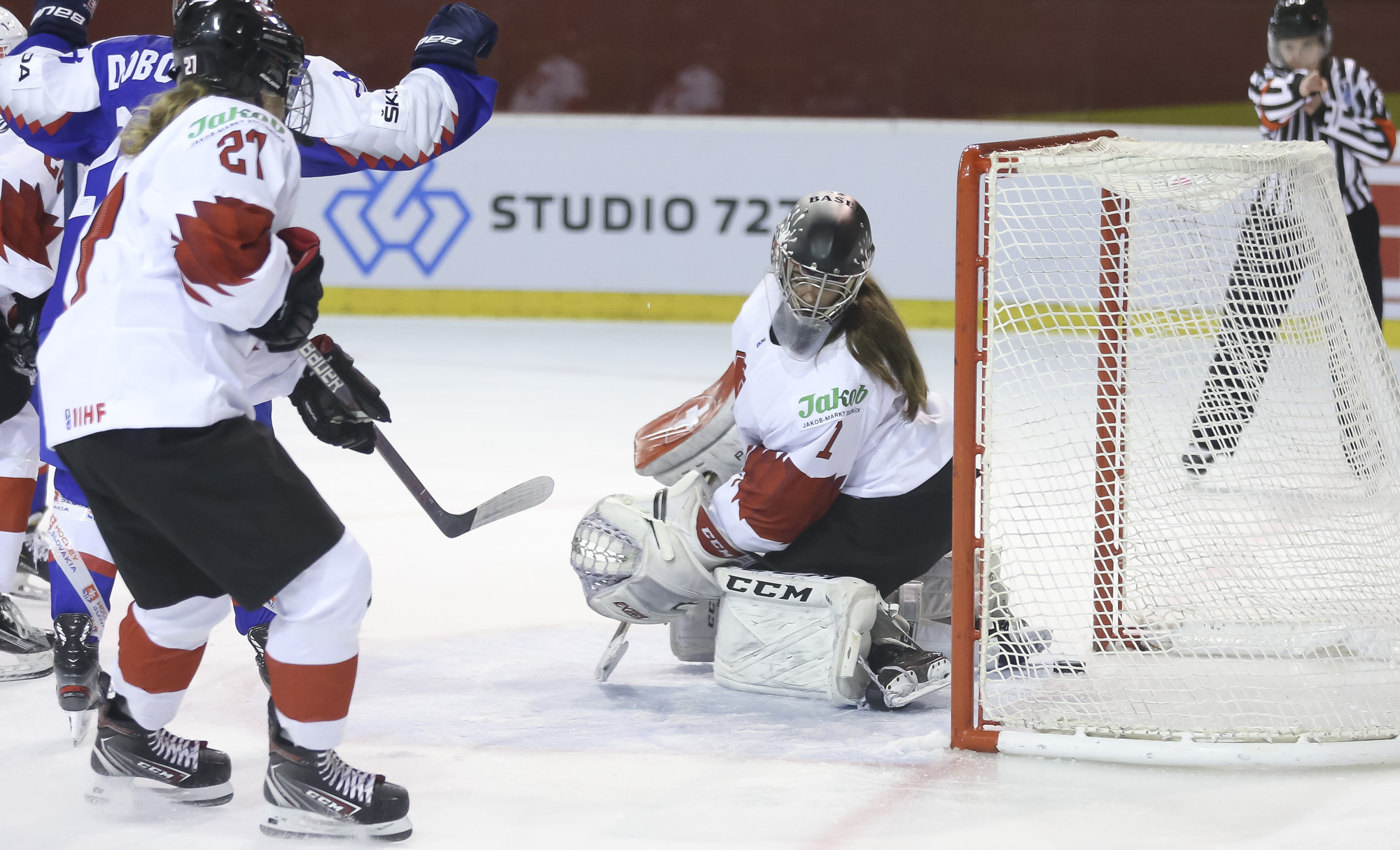 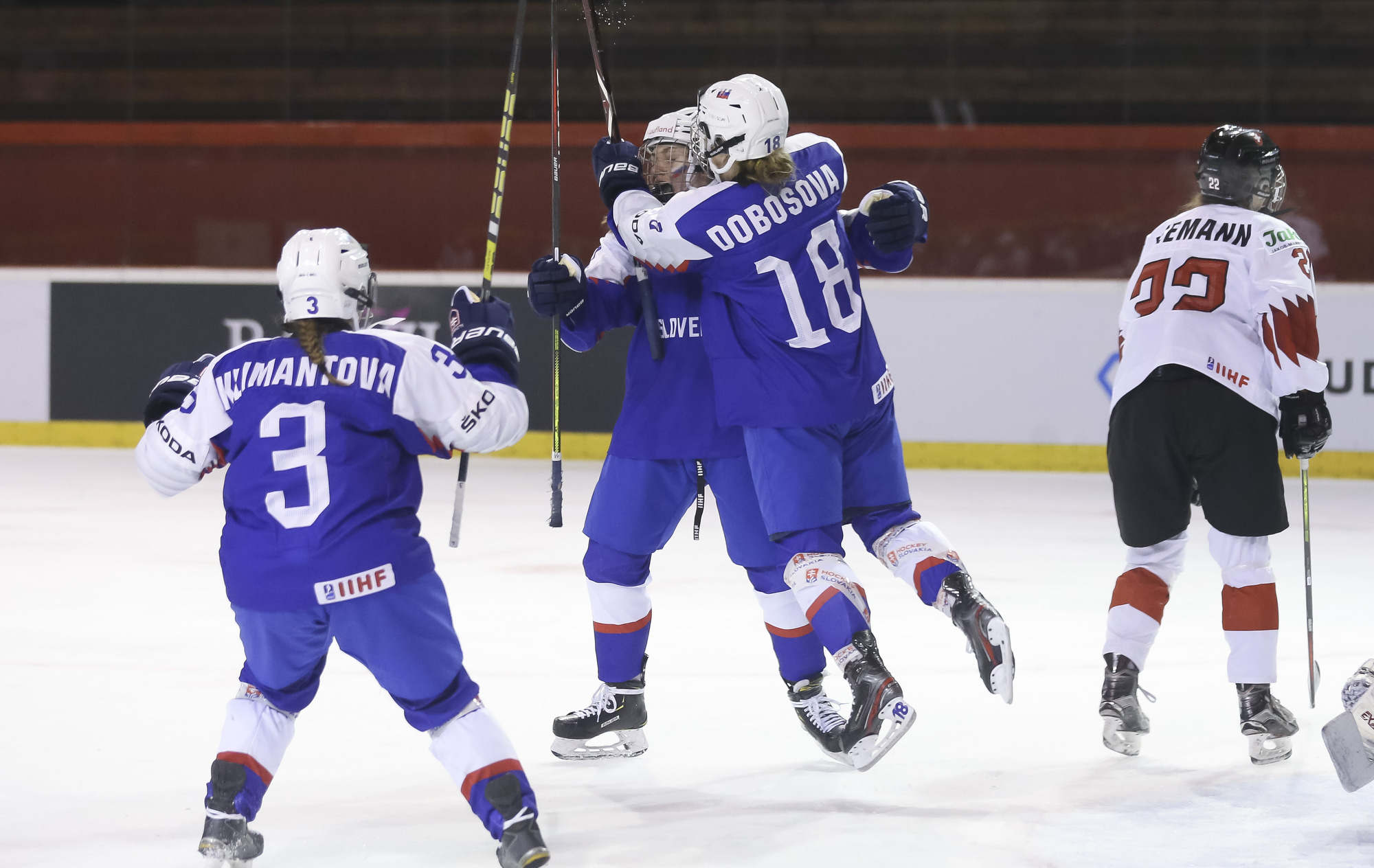 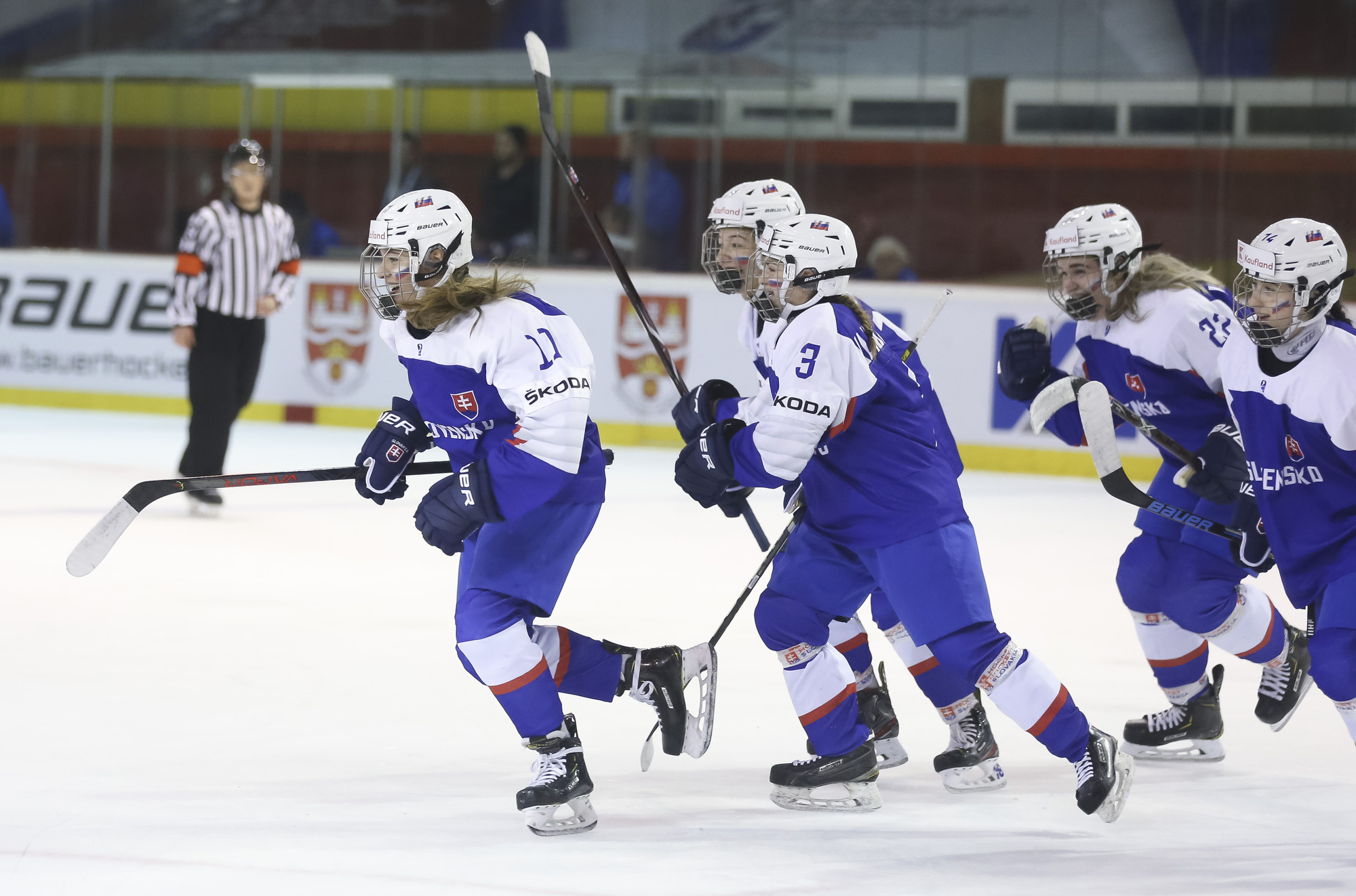 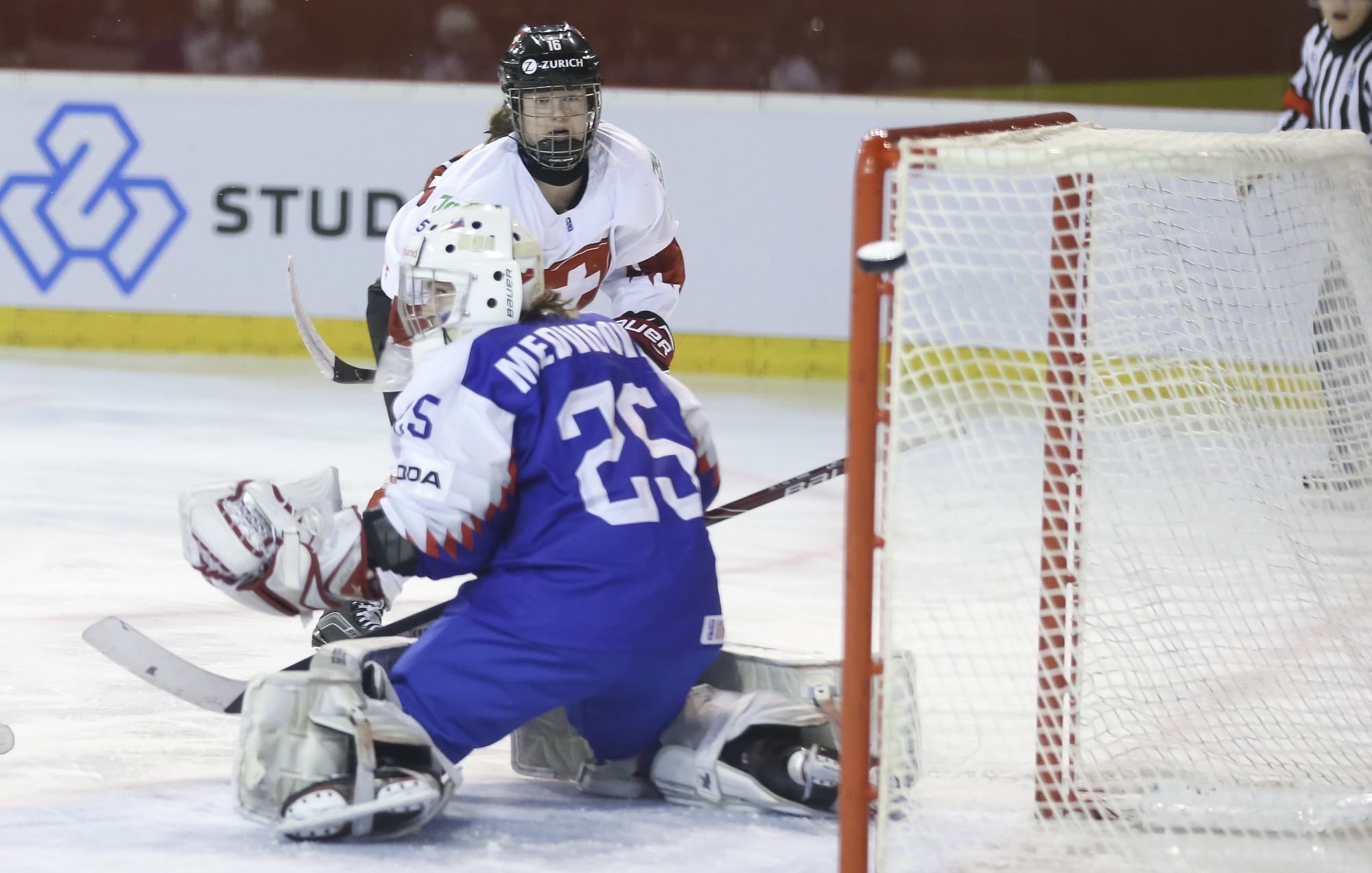 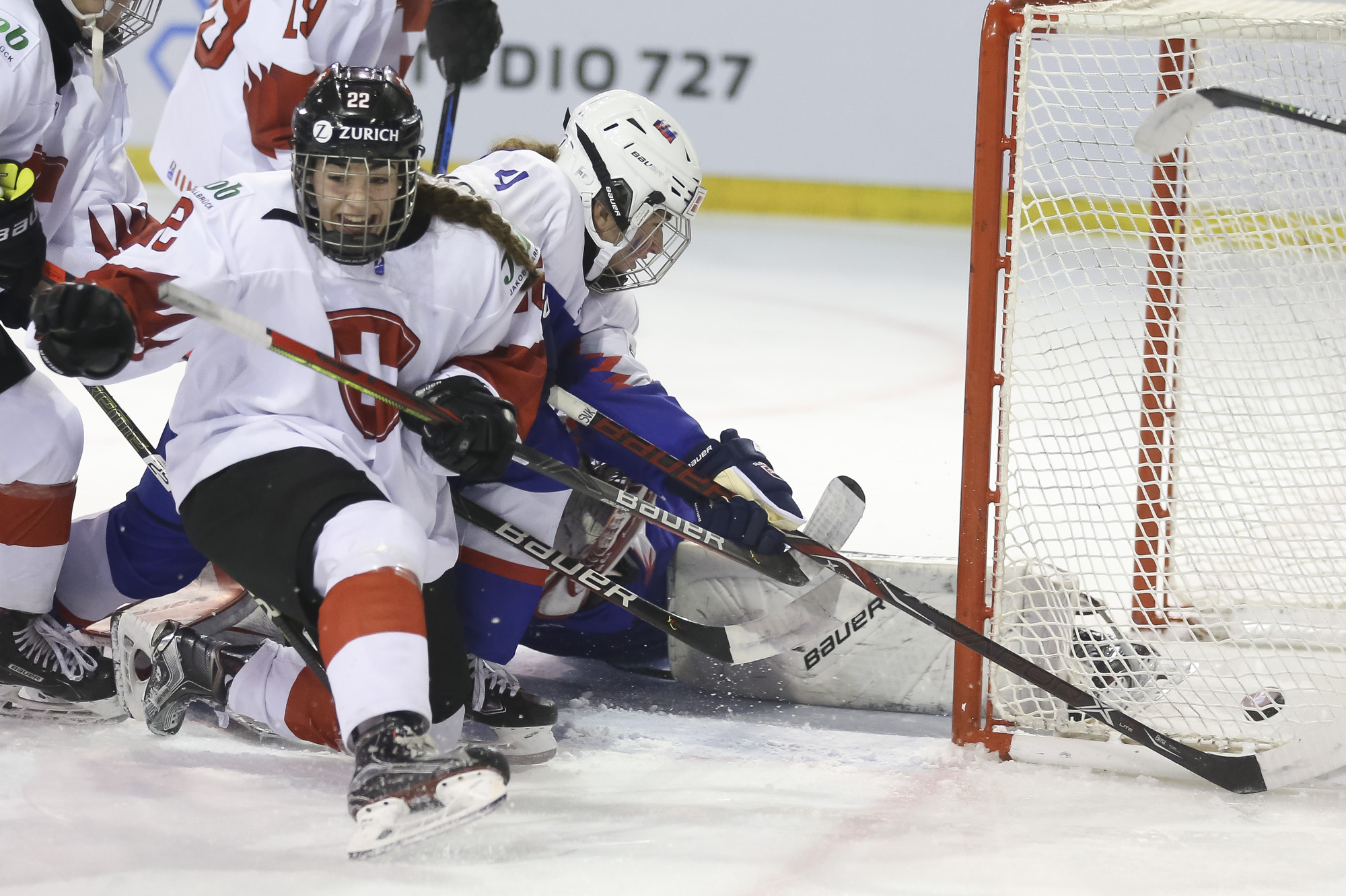 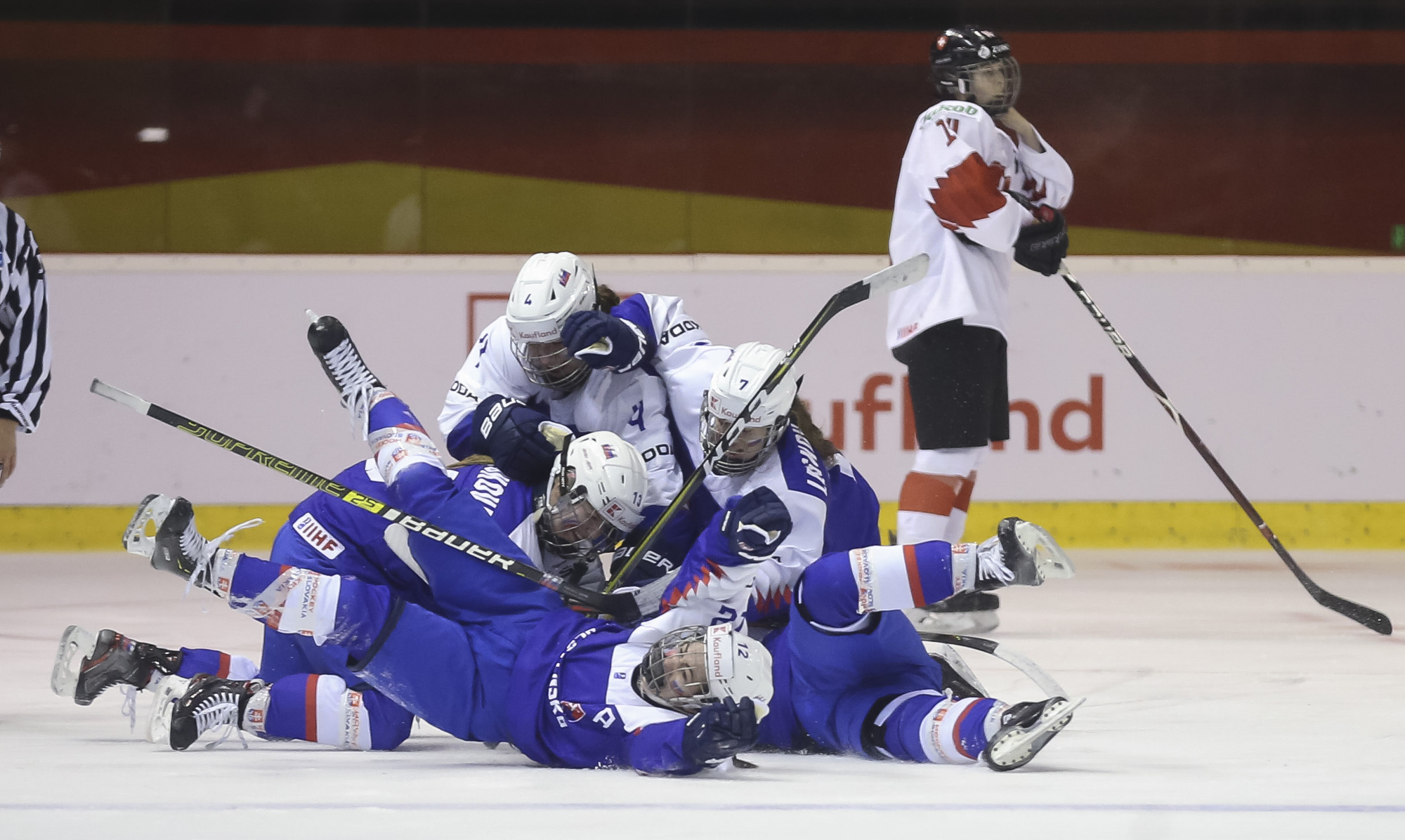 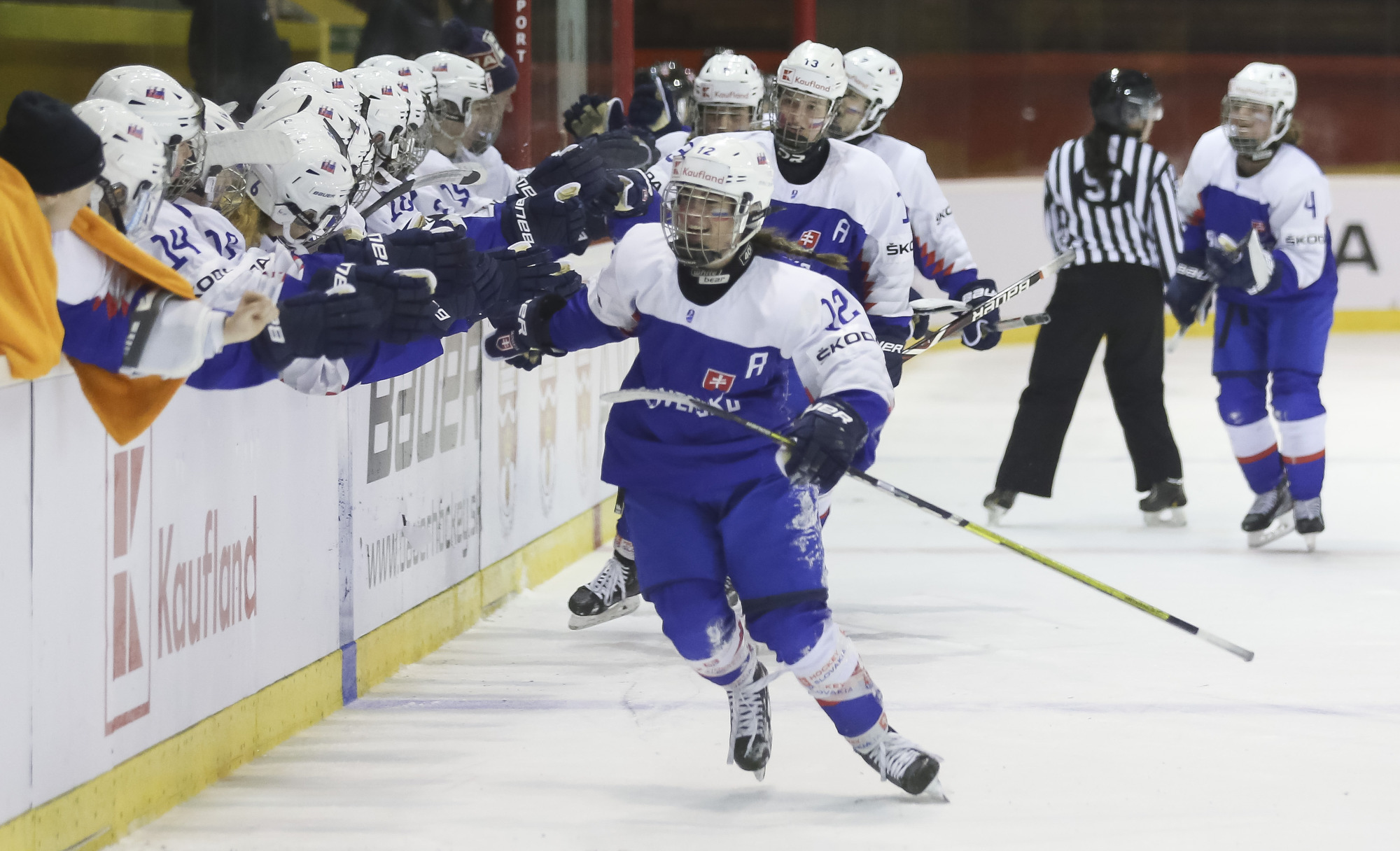 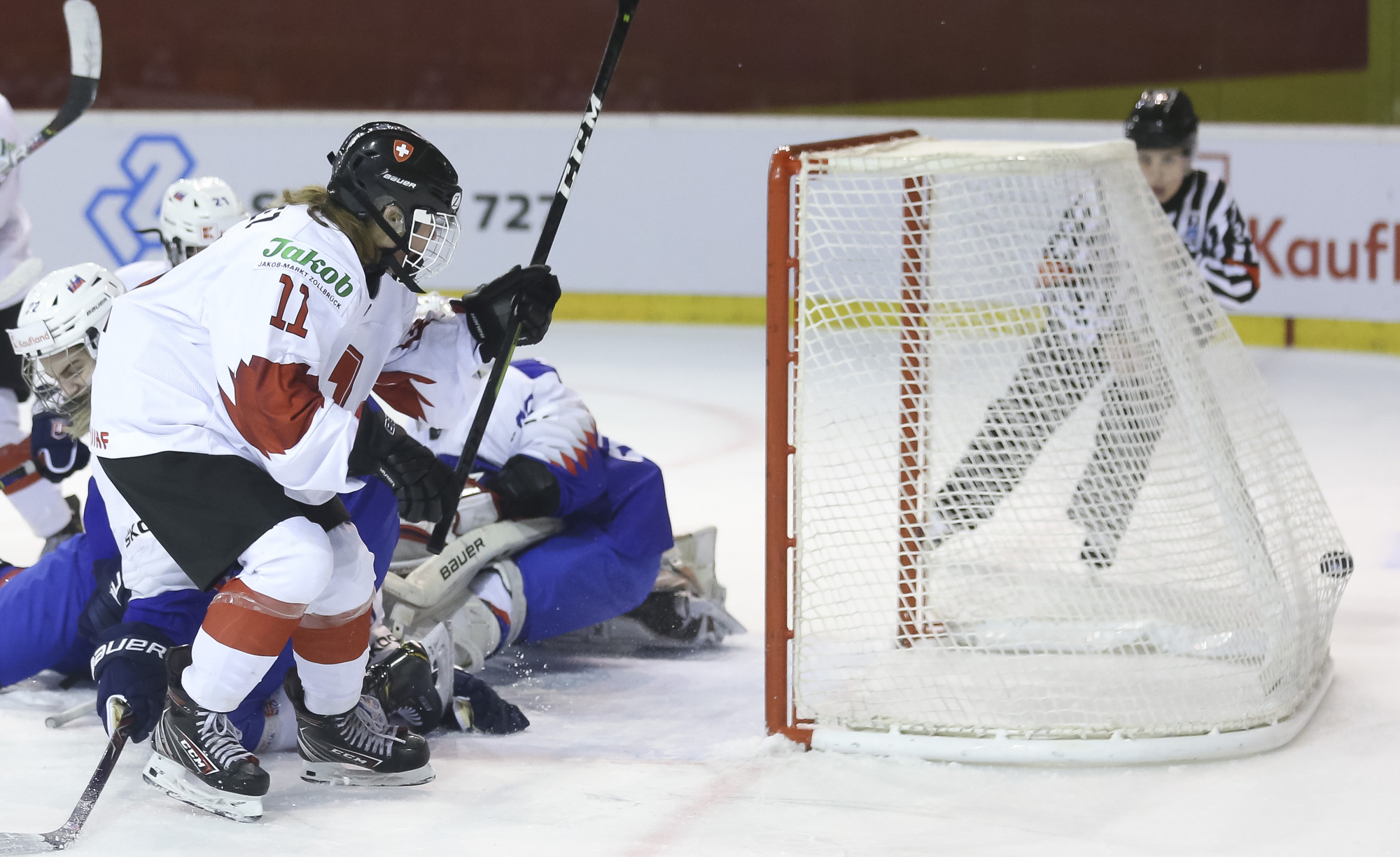 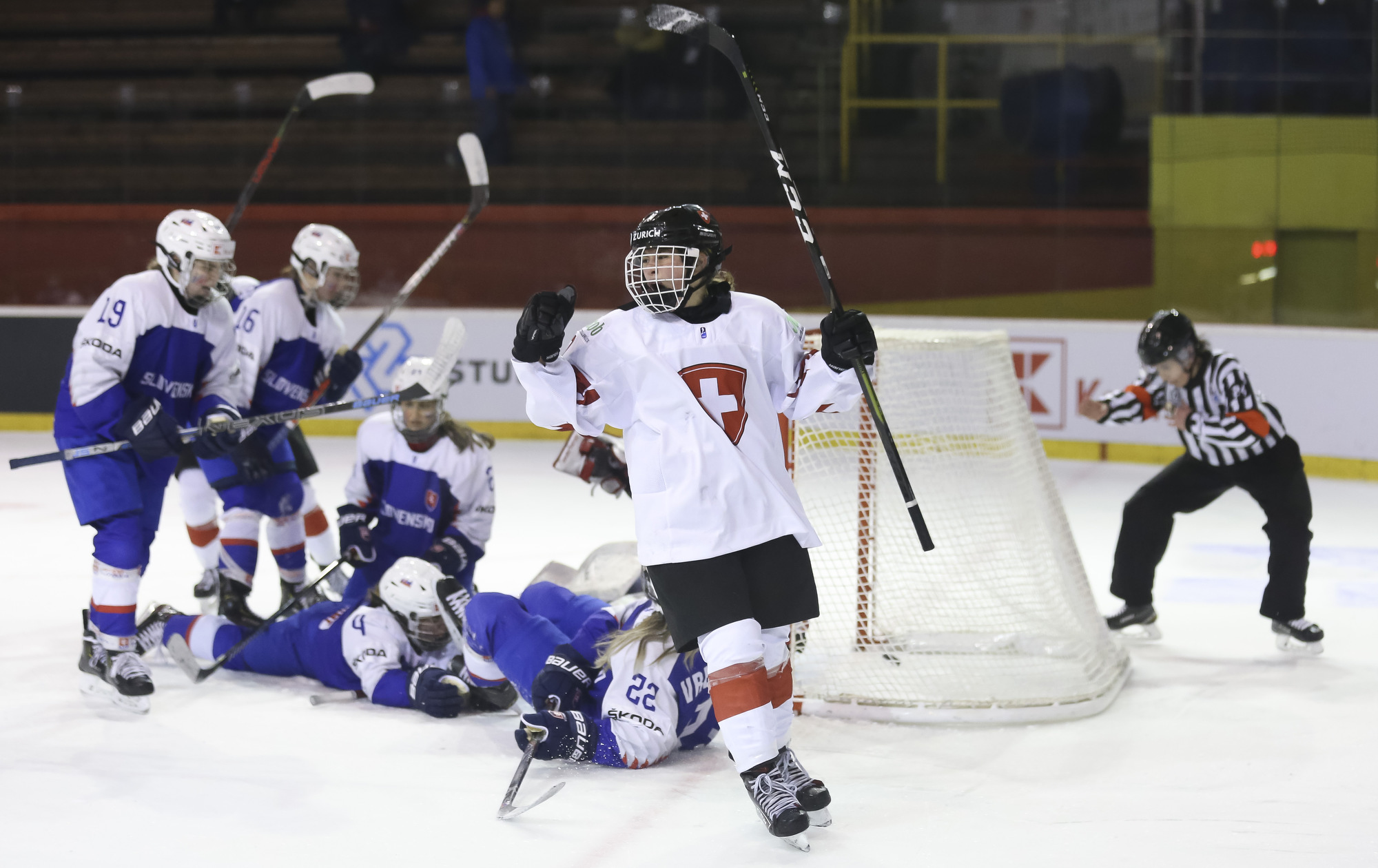 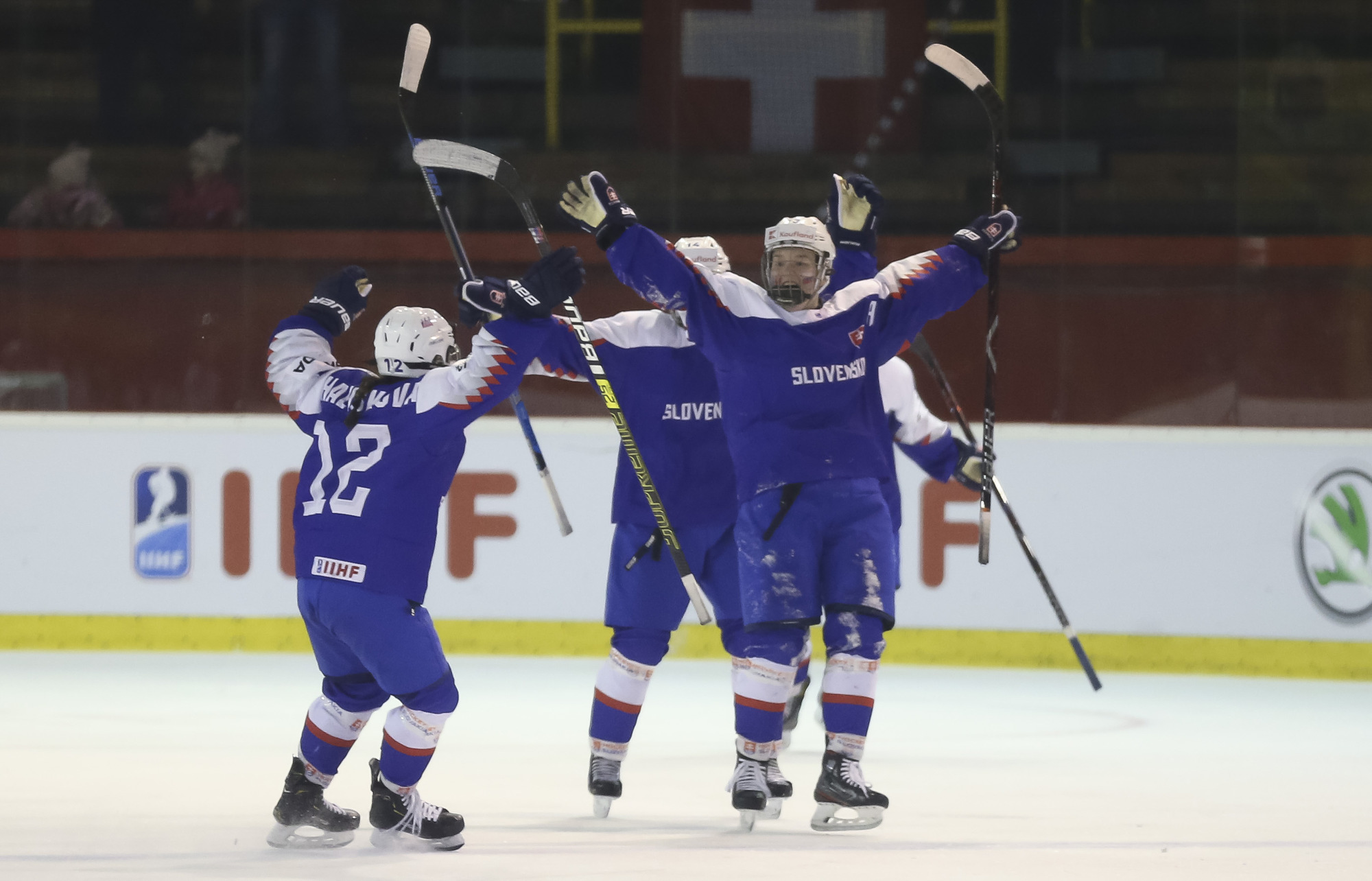 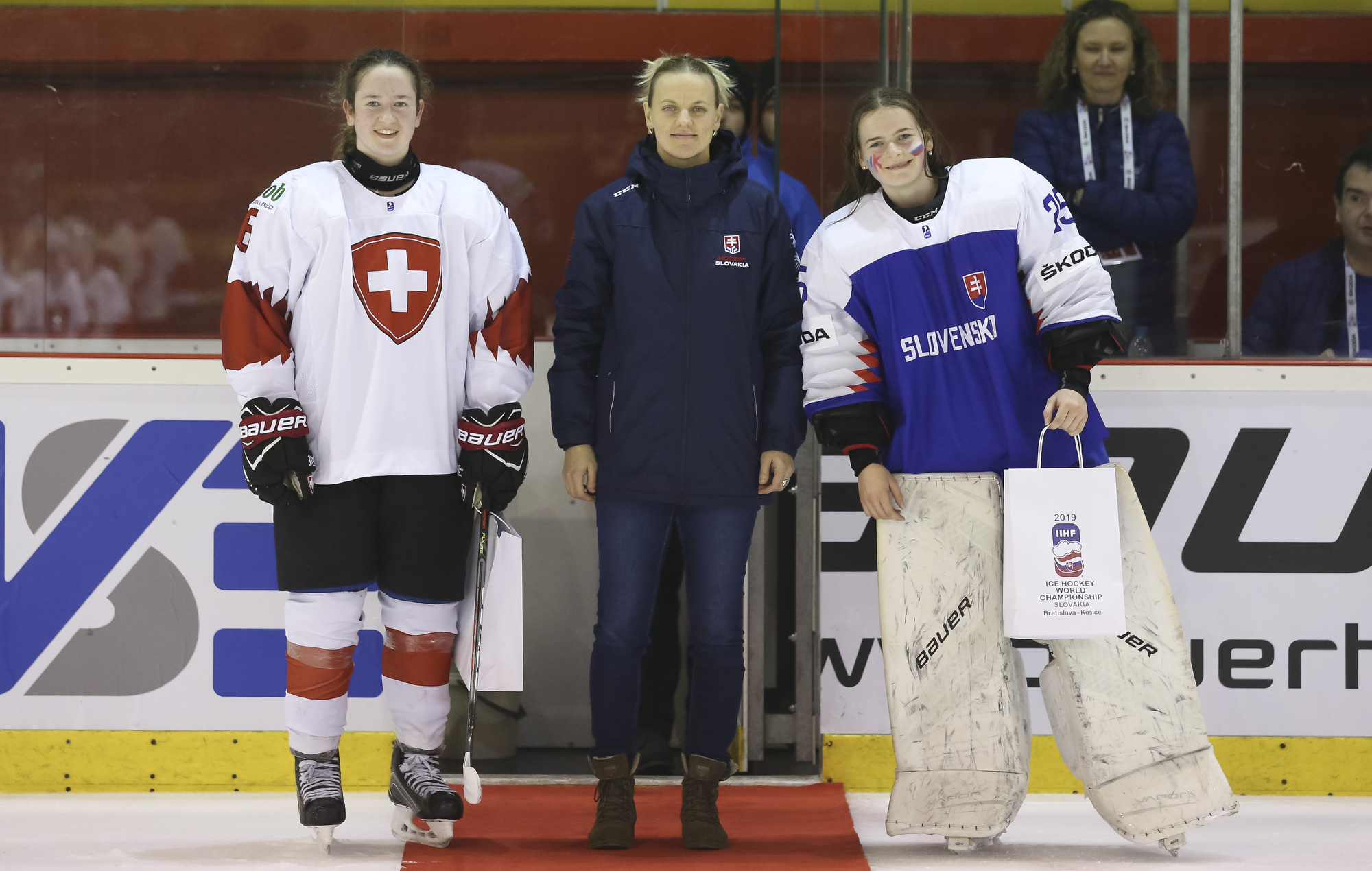 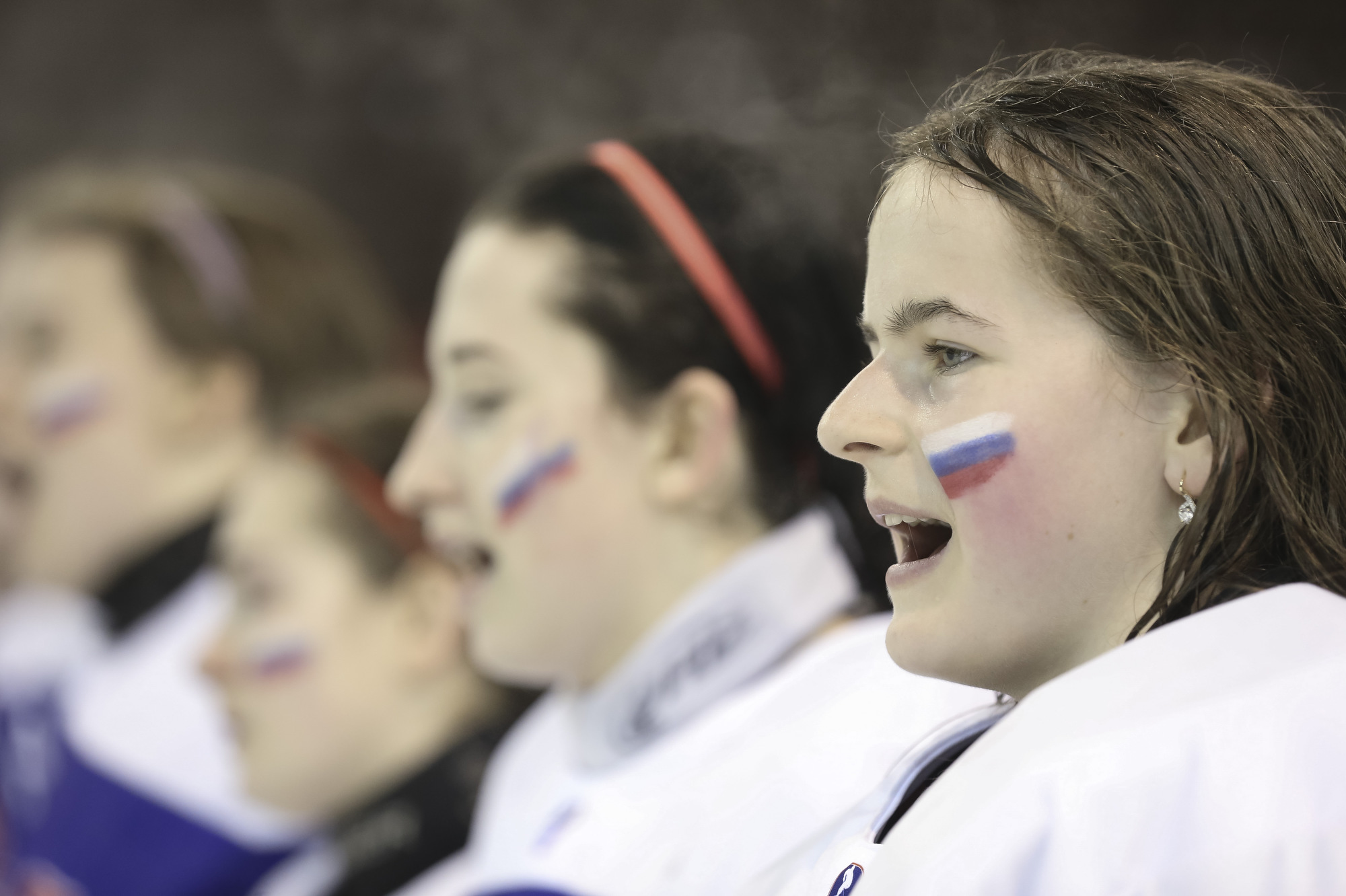 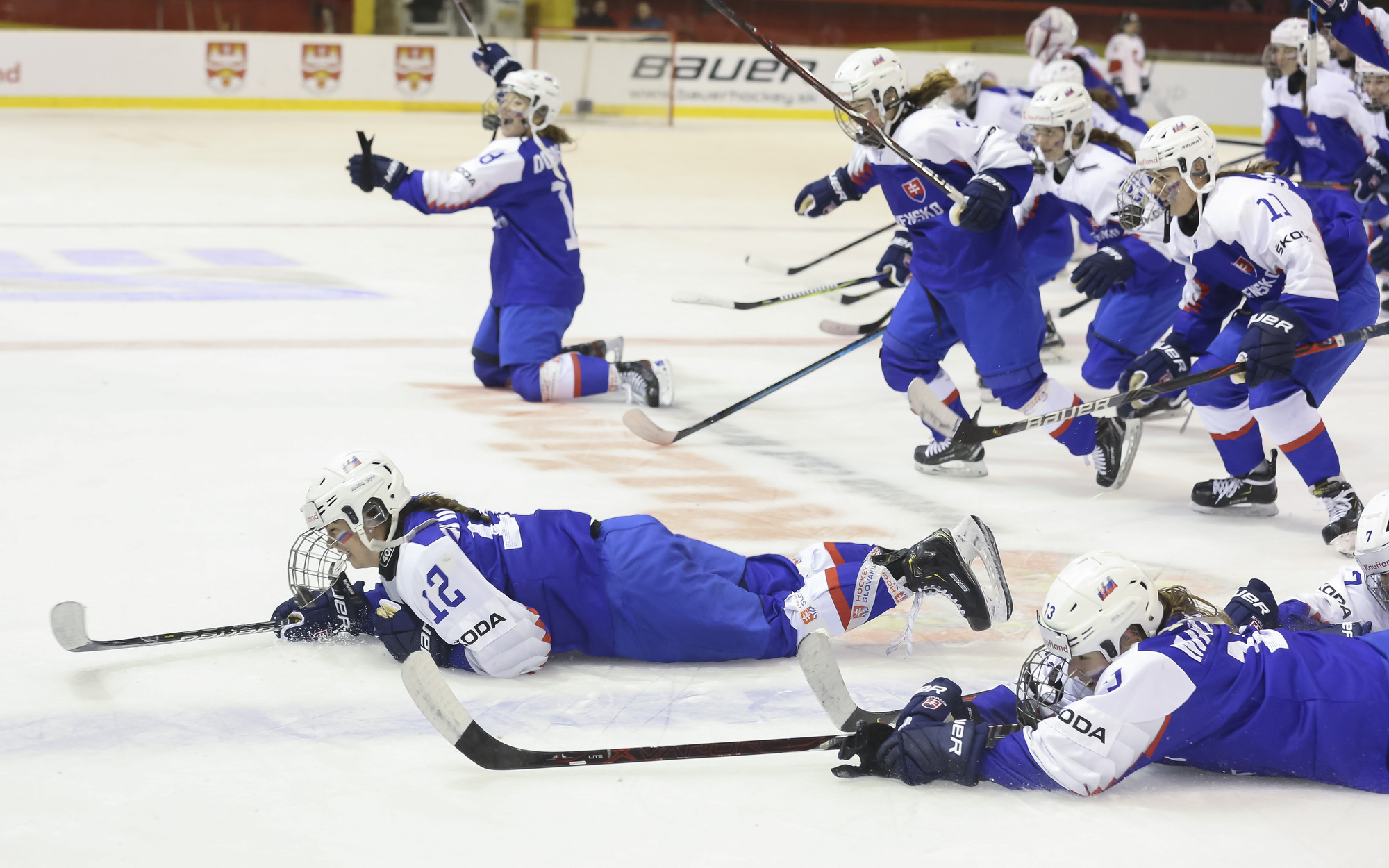 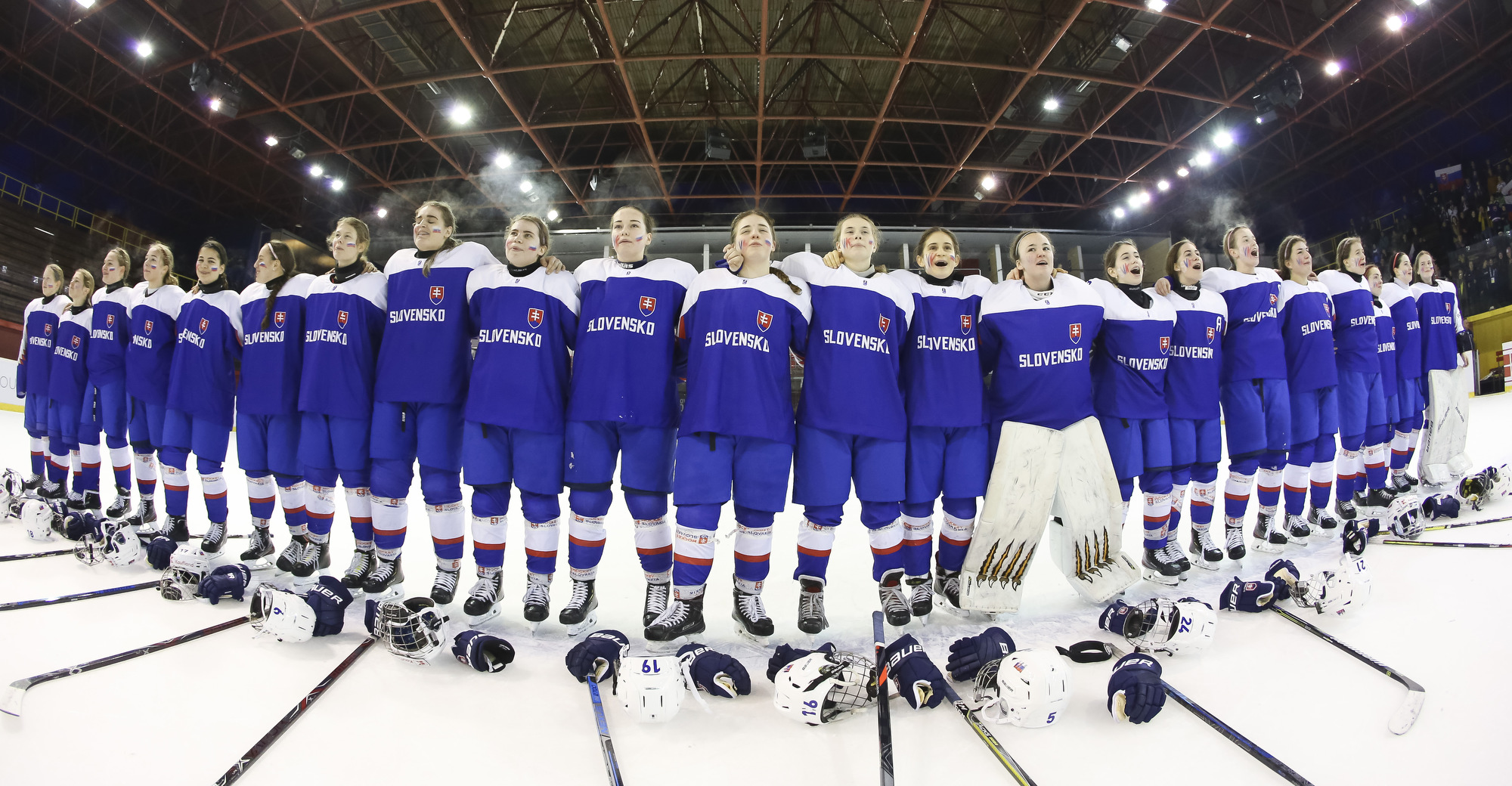 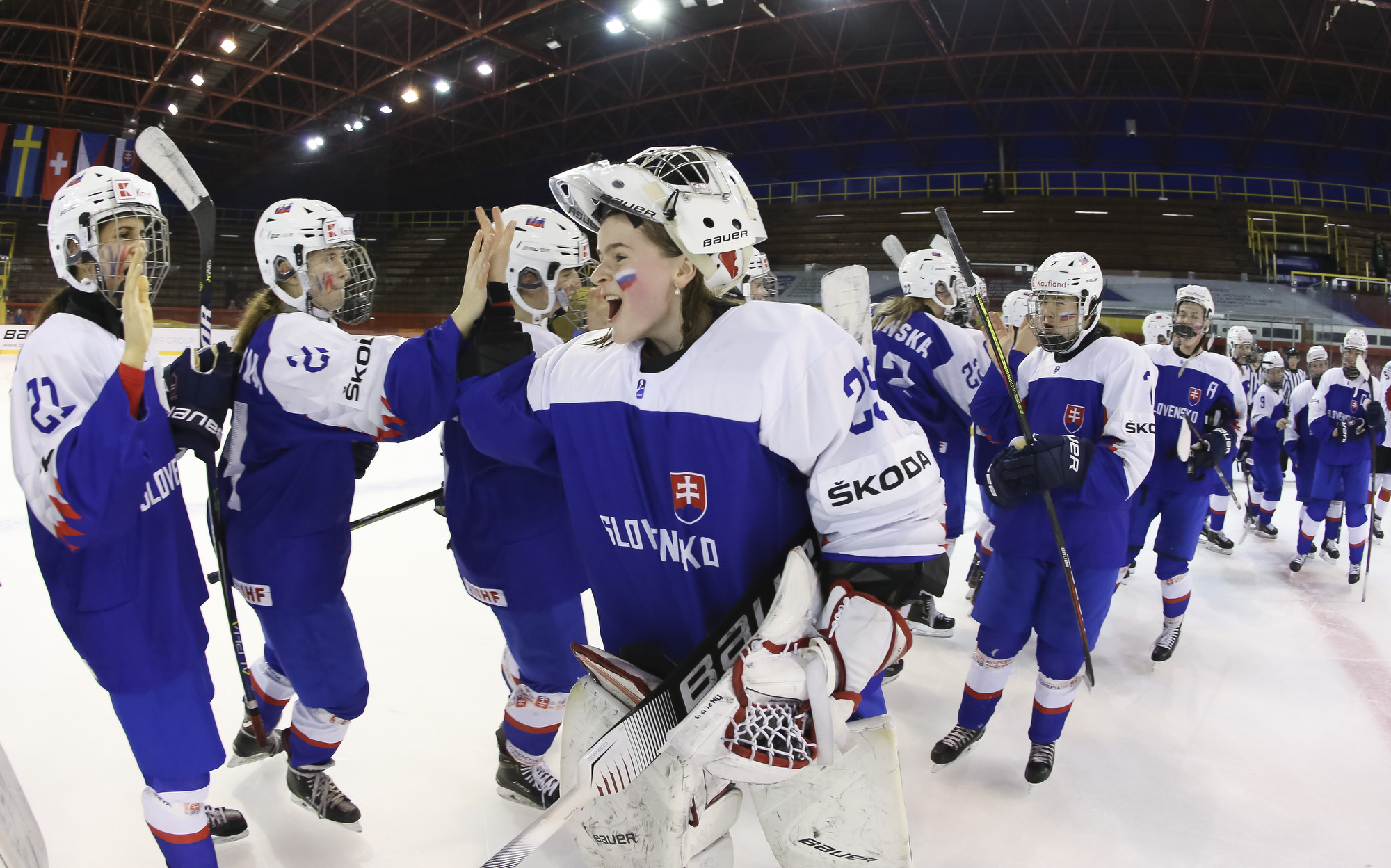