Unfortunately for the Americans, one goal wasn't enough as Team Canada edged the United States 2-1 in the final preliminary-round game for both teams at the 2020 IIHF Ice Hockey U18 Women's World Championship in Bratislava, Slovakia. Gascon was brilliant throughout the game, making 27 saves and thwarting almost every single American chance.

In fact, the only goal Gascon allowed came with the United States on a 6-on-3 power play, thanks to two Canadian penalties combined with the Americans pulling goaltender Skylar Vetter during the last minute of play. Vetter was also fantastic in goal, stopping 36 of the 38 shots fired her way.

This was another classic Canada versus United States hockey game, with Gascon and Vetter putting on goaltending clinics.

“I tried to not think too much and just play my game out there," said Gascon. "My teammates were really amazing in front of me, so it gave me the chance to just focus on making some of those bigger saves. I honestly think it’s a lot of fun to play these close games where you really have to work hard to stay in front of everything, and it’s amazing to be able to be a part of the Canada-USA rivalry in my own way.”

Canada stormed out of the gate, with Anne Cherkowski finishing a beautiful set up by Maddi Wheeler to give her team a 1-0 lead just 20 seconds into the game. That goal would be the only one scored until late in the third period.

The first period saw several glorious scoring chances for both teams. Marianne Picard's backhand shot midway through the first hit the post and, with six minutes to play, Kirsten Simms had a great chance to tie the game for the United States but was stopped by Gascon on a breakaway.

The Americans' best period was the second, when they had 13 shots on Gascon, none better than a chance by Abbey Murphy with five seconds left in the middle frame. Murphy turned a Canadian defender inside out with a quick deke, then found herself in alone on Gascon. Murphy tried to slide the puck between Gascon's pads but the Canadian goaltender shut the door once again.

Earlier in the period, Gascon stretched to make a phenomenal toe save on Kiara Zanon, who took a nice pass from linemate Lacey Eden.

Picard, who was stopped earlier, would get the eventual game-winning goal 14:23 into the third period, when she took a shot from behind the net and banked the puck in off an American defenceman. Eden scored the Americans' lone goal on a cross-crease pass from Makenna Webster in the dying seconds of the game.

"It was another great battle against Canada," said USA head coach Maura Crowell. "They got the faster start there, but I liked the way we settled in. I'm excited for the next one and we'll see what happens down the stretch here.”

The win gives Canada eight points and top spot in Group A, with the United States finishing in second place in the group with five points.

If both North American teams manage to beat their European counterparts again, Canada and the United States would meet again for gold on January 2, which would mark the 12th time the two countries have met in the final of this tournament in the 13 years it has been held. 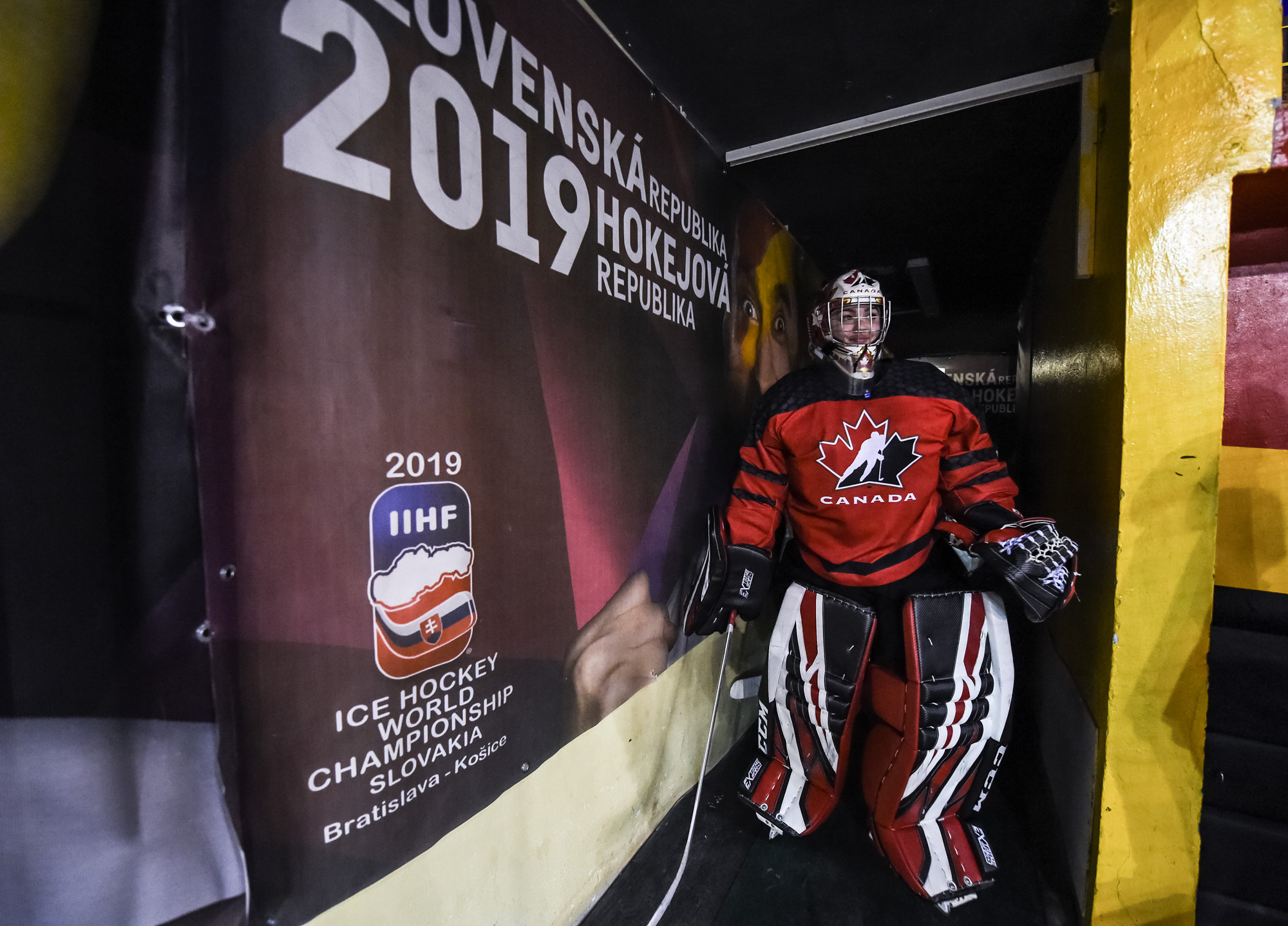 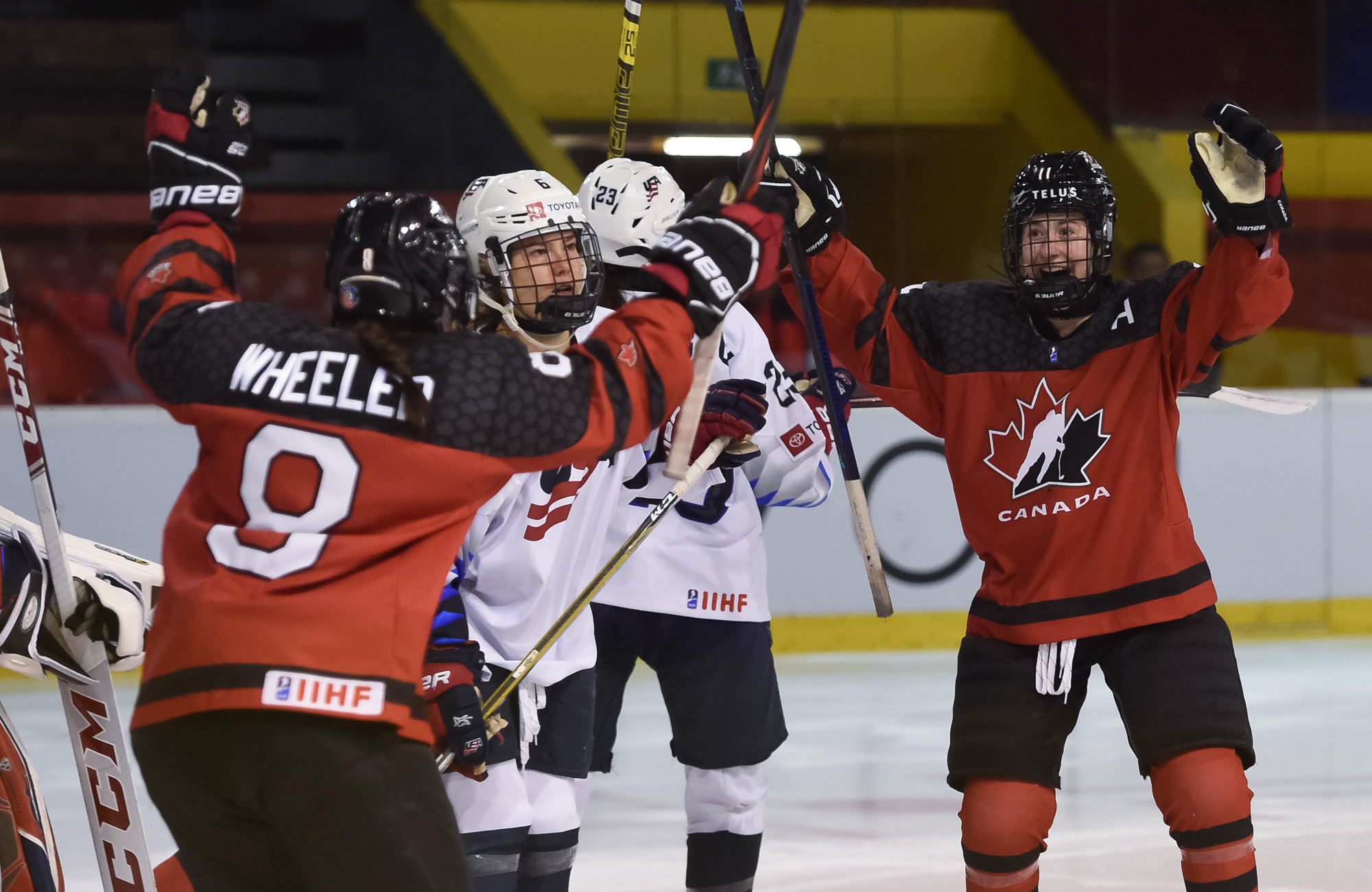 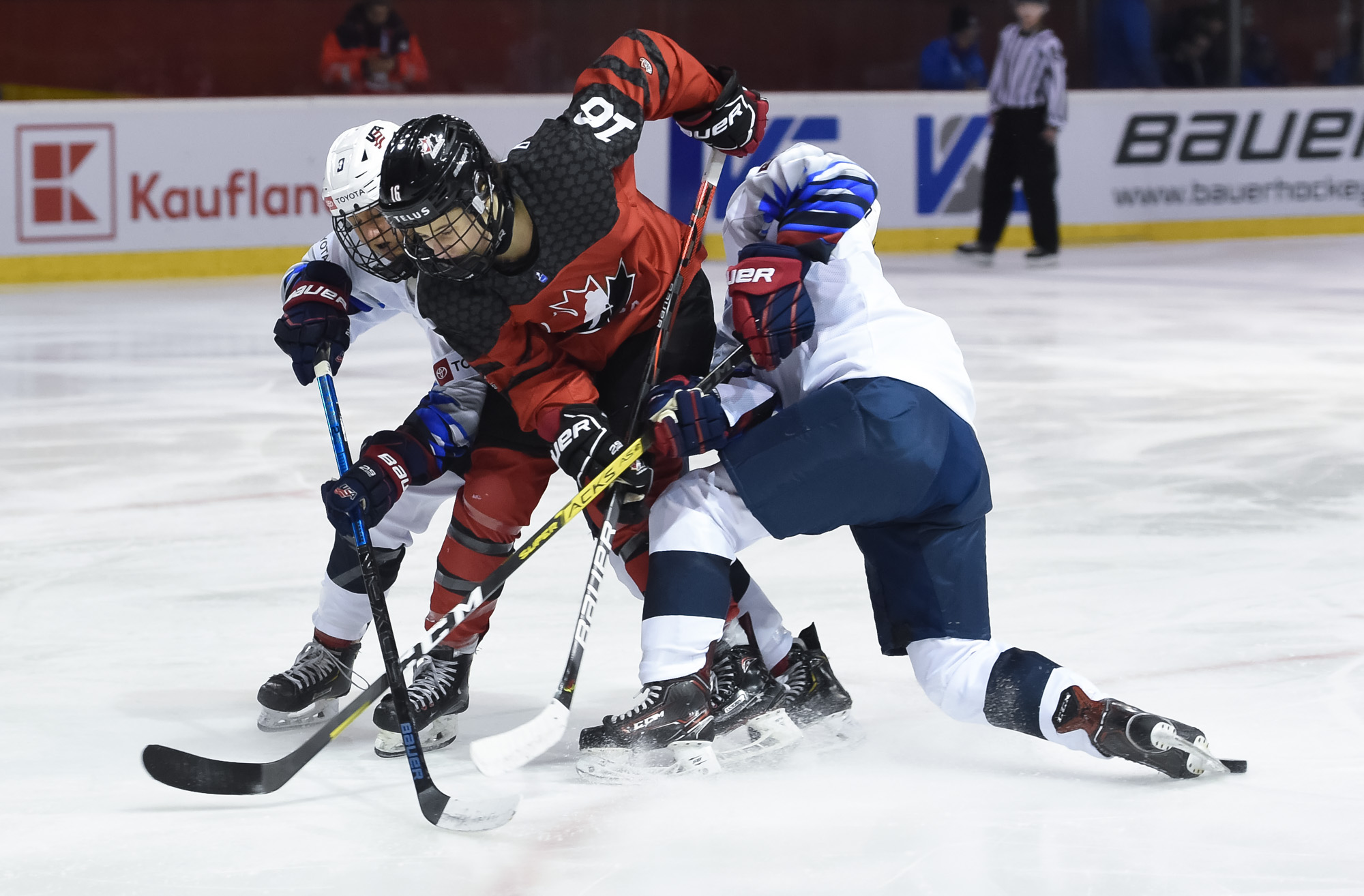 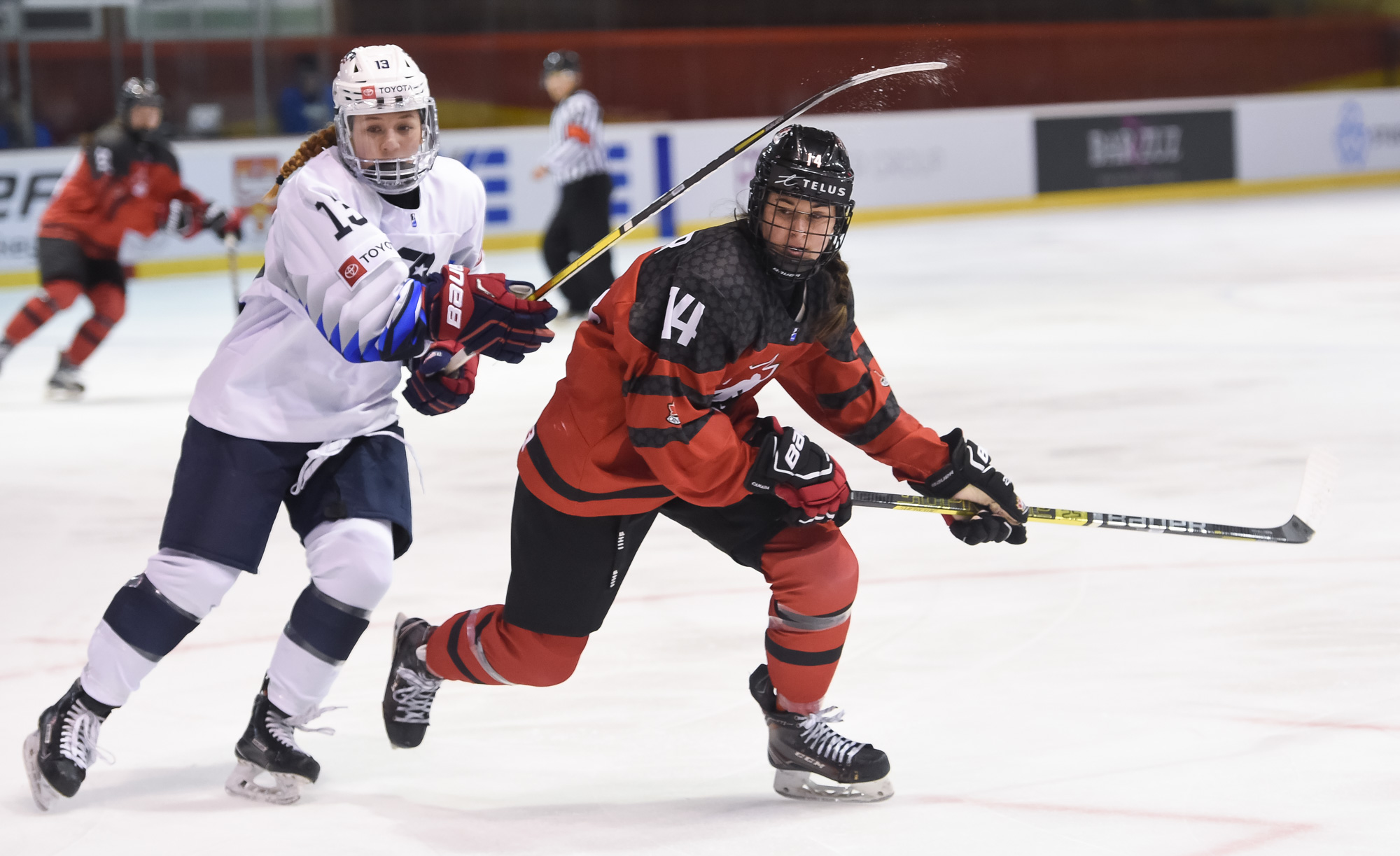 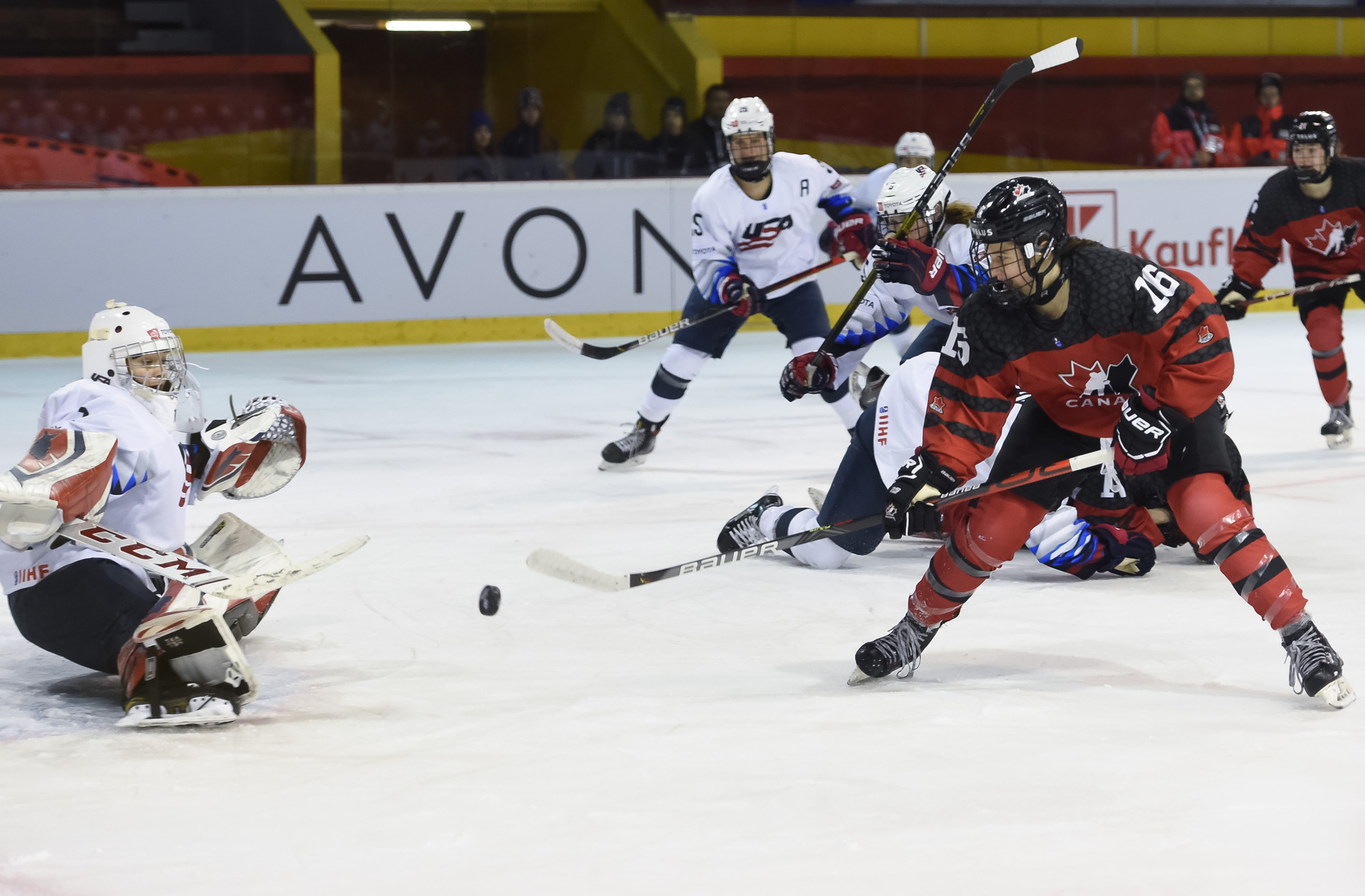 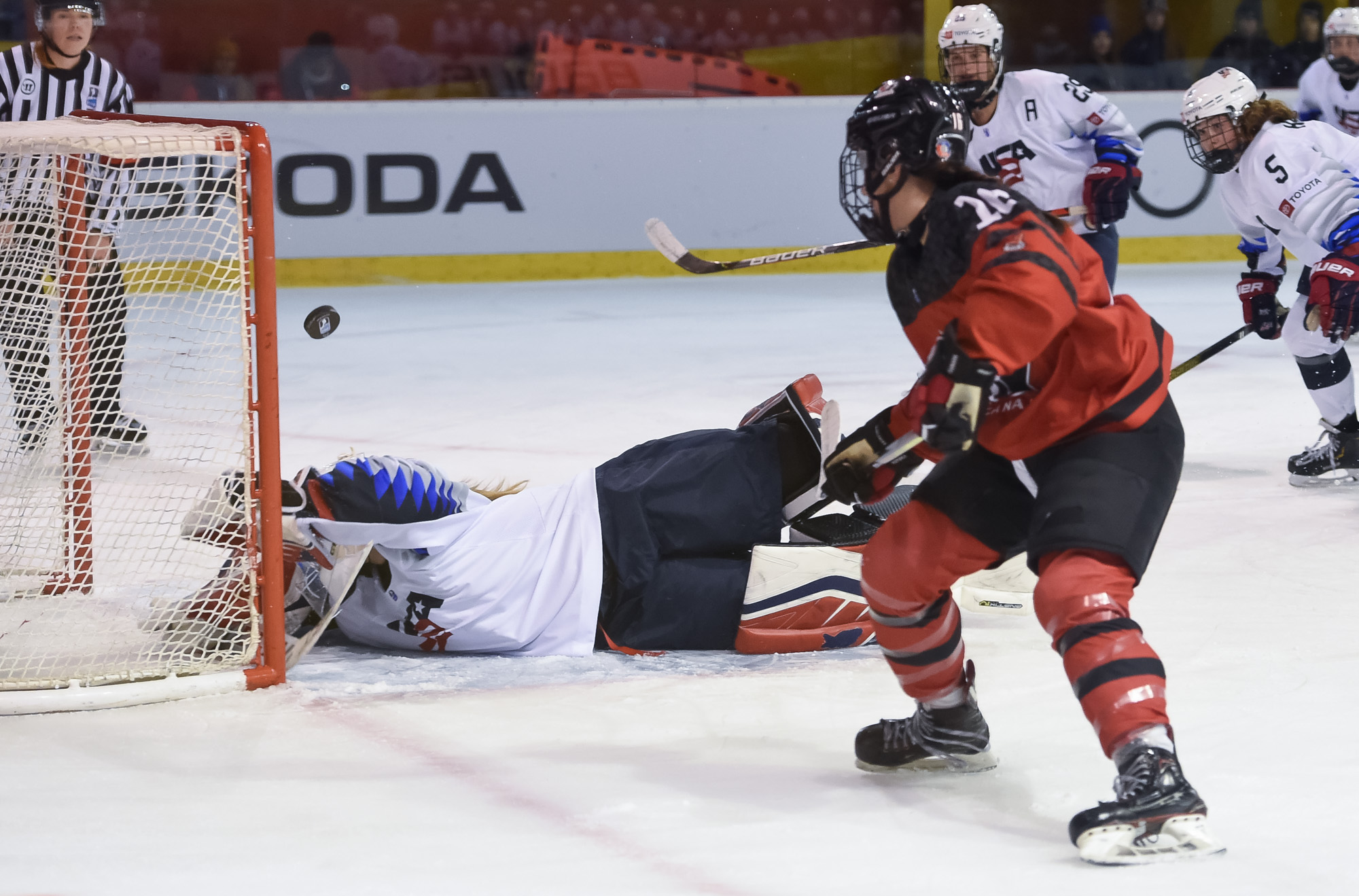 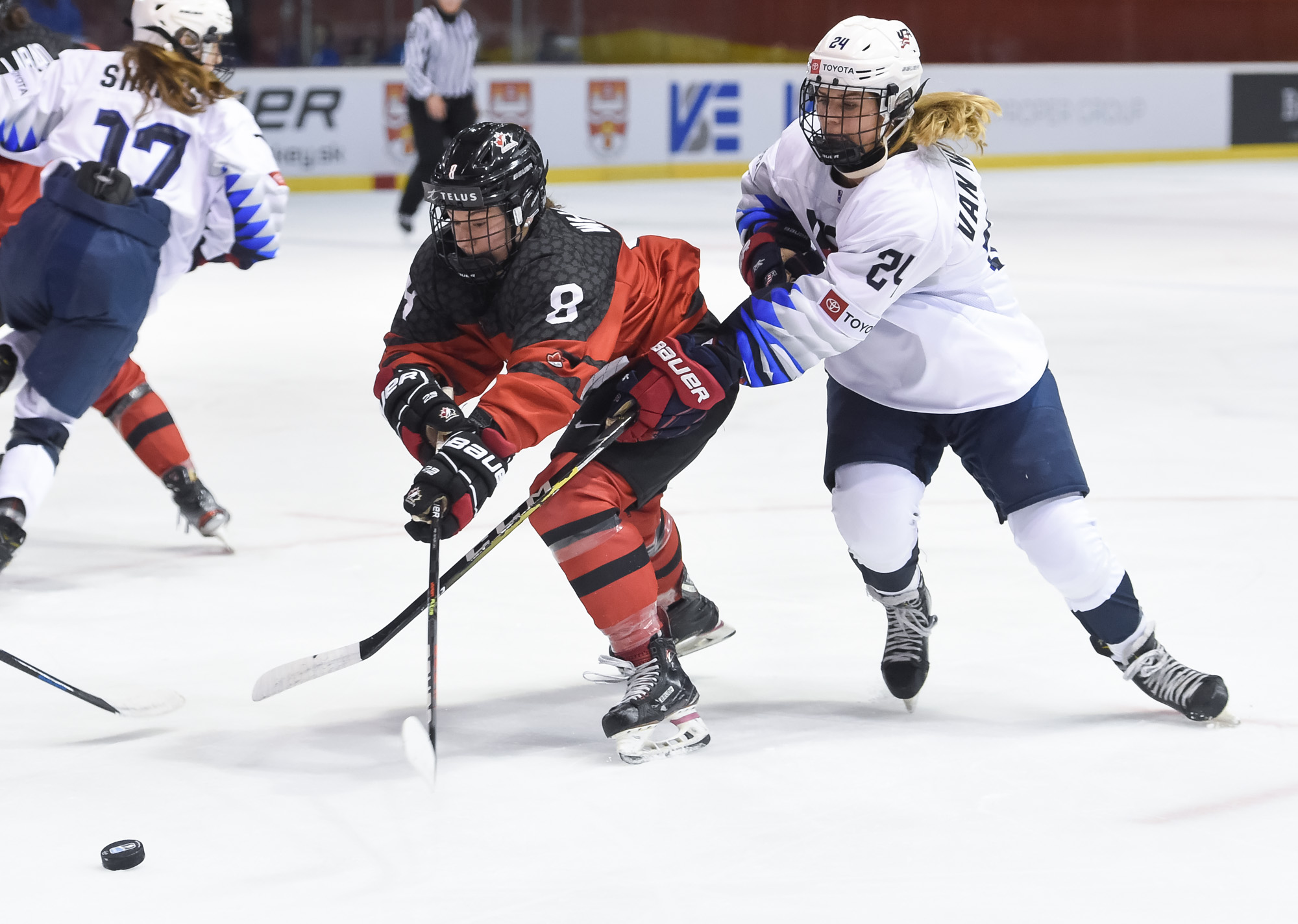 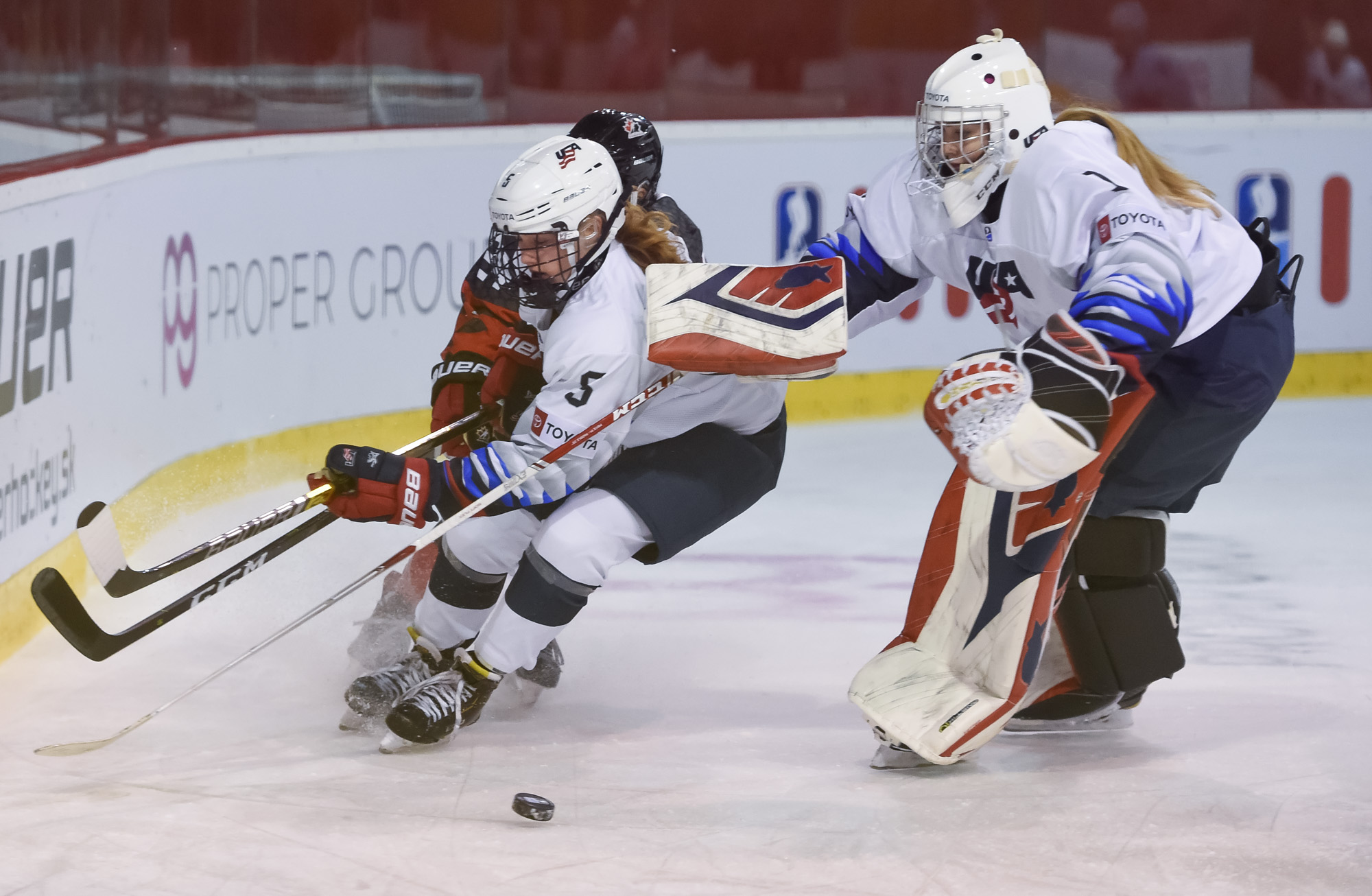 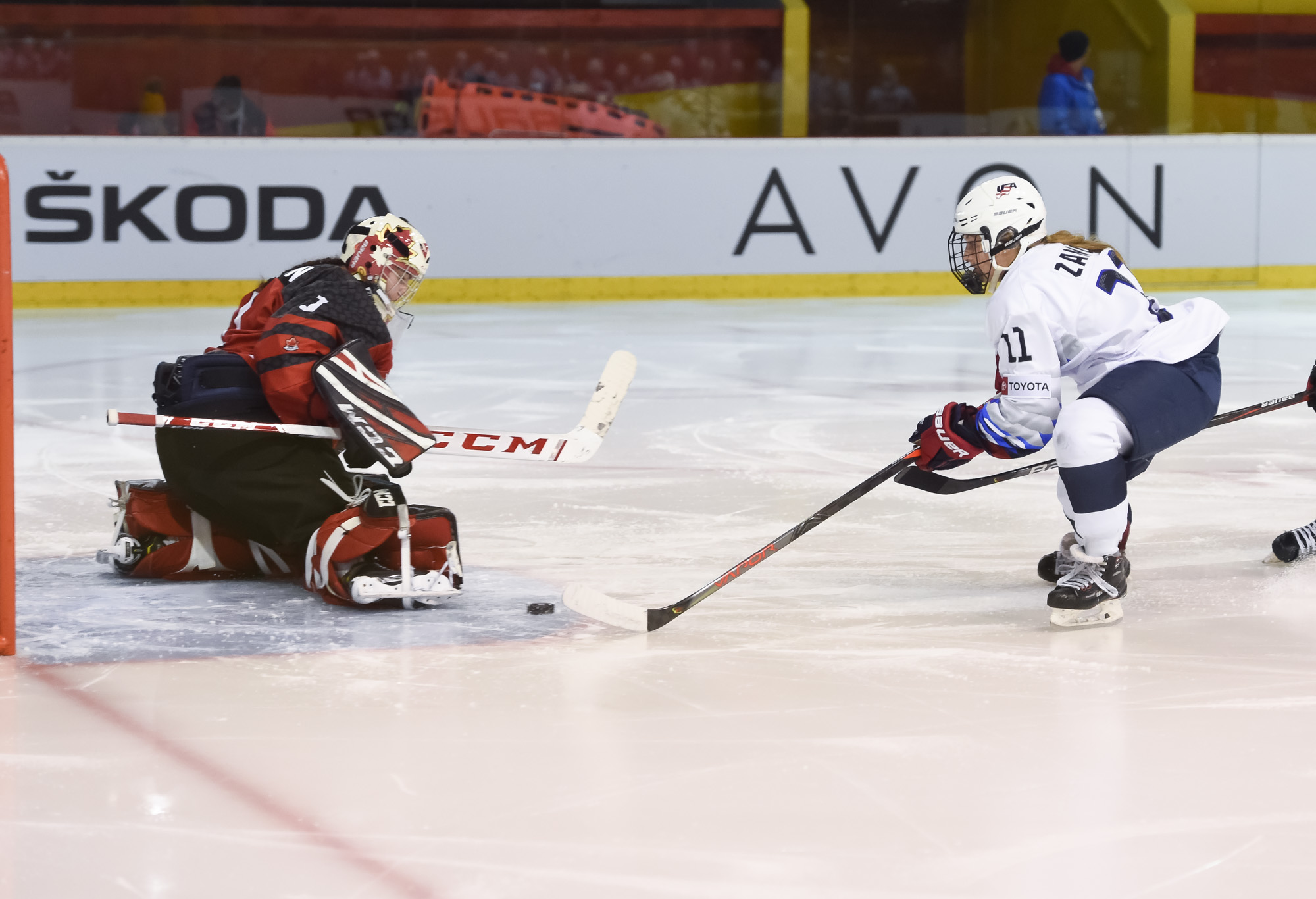 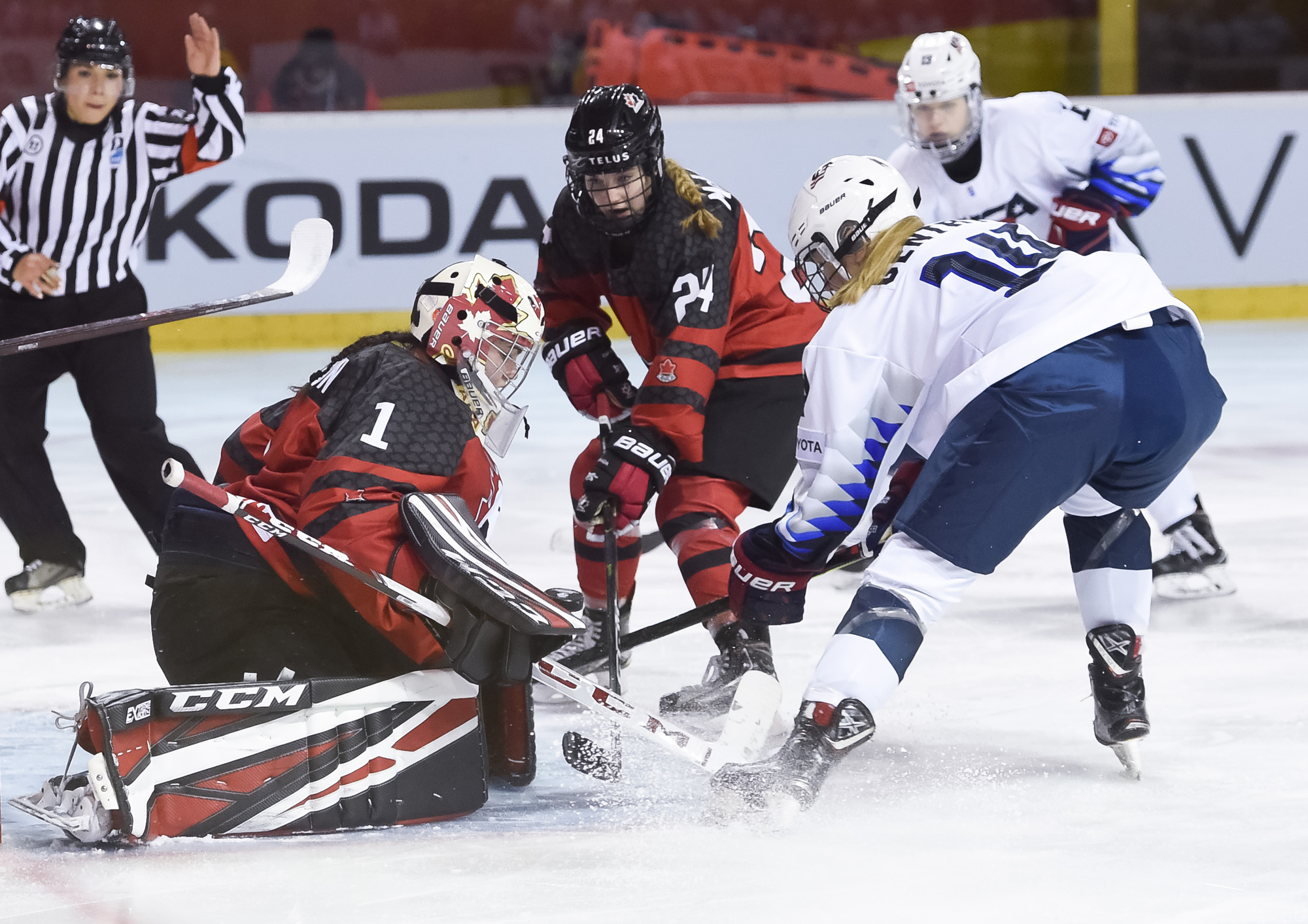 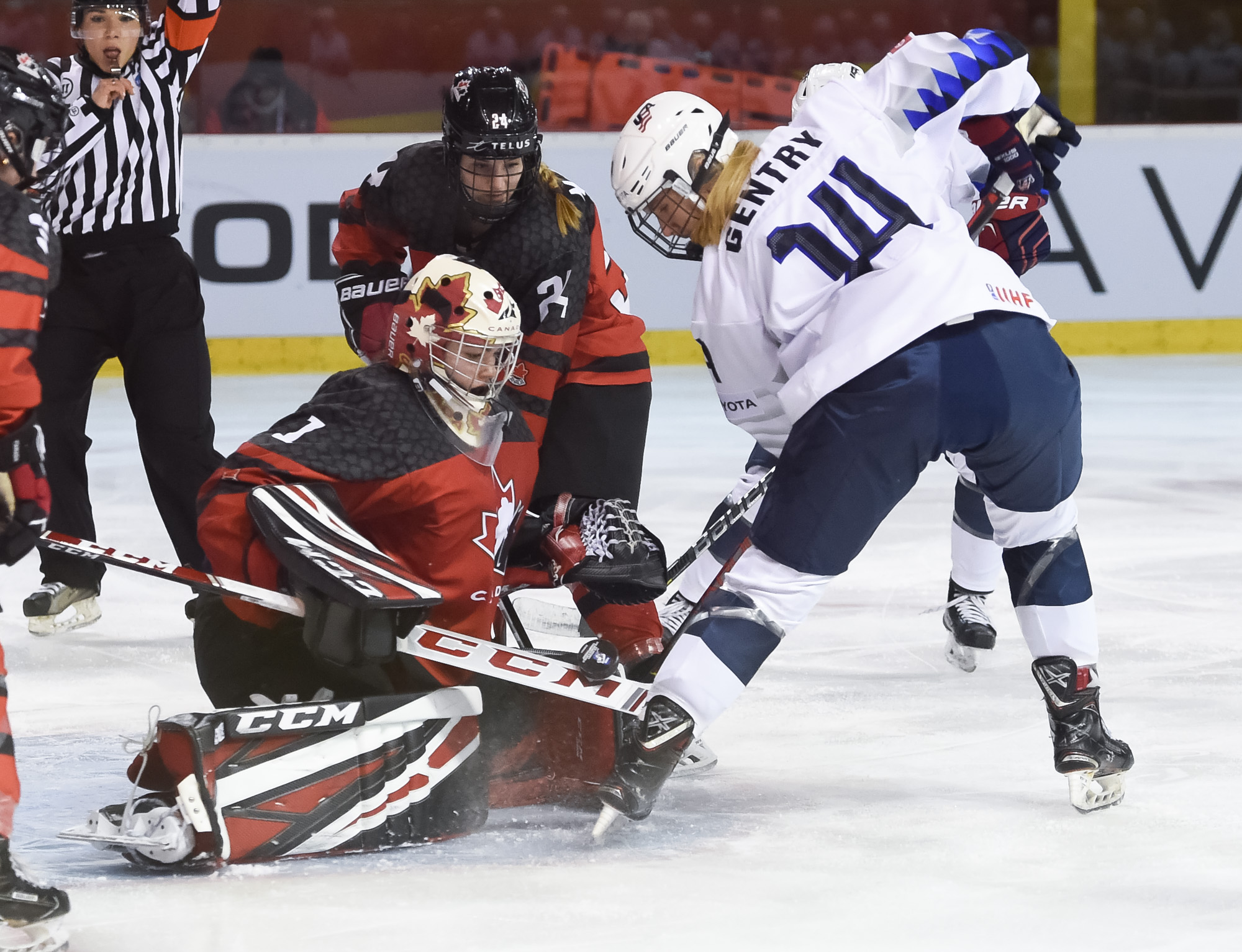 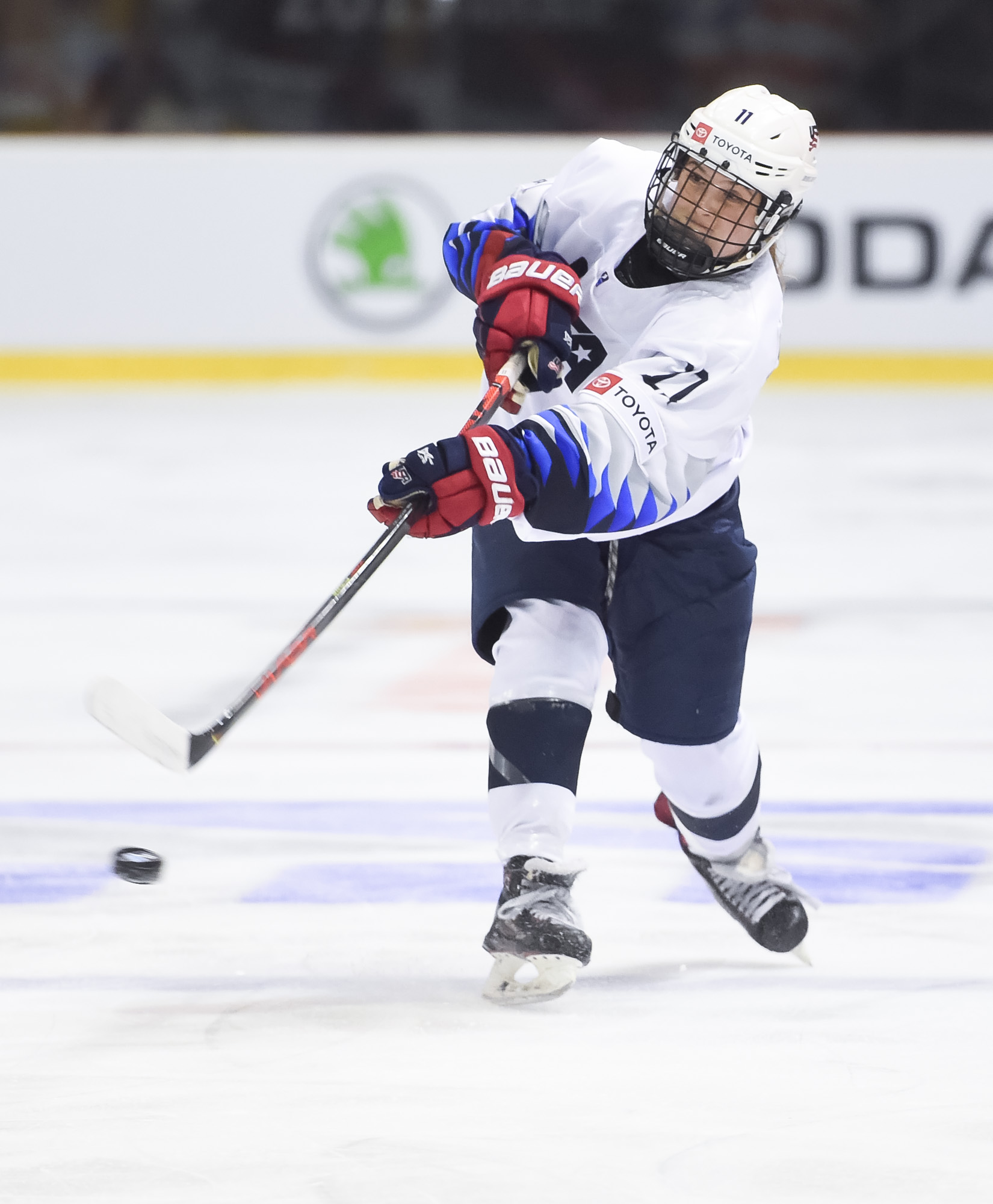 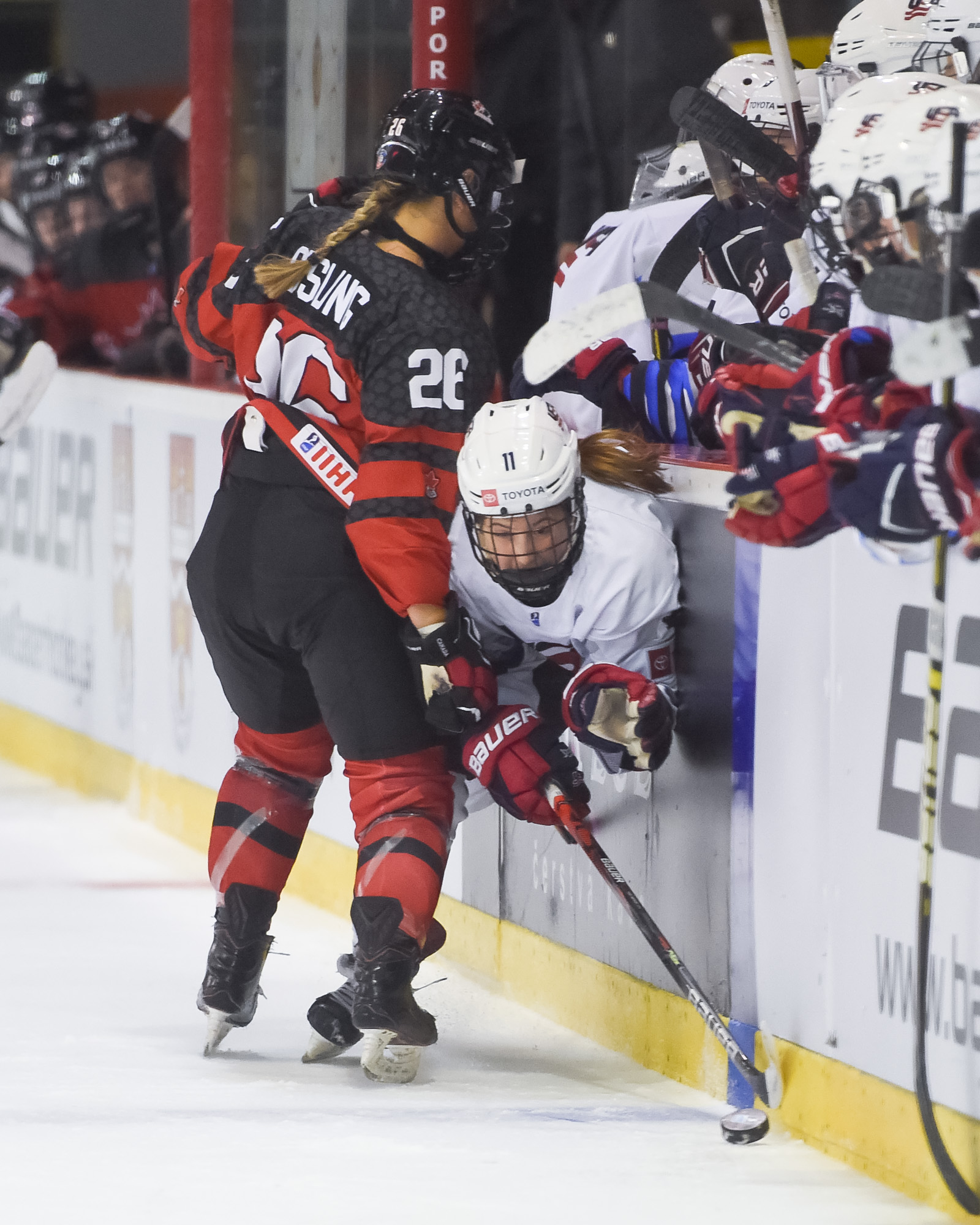 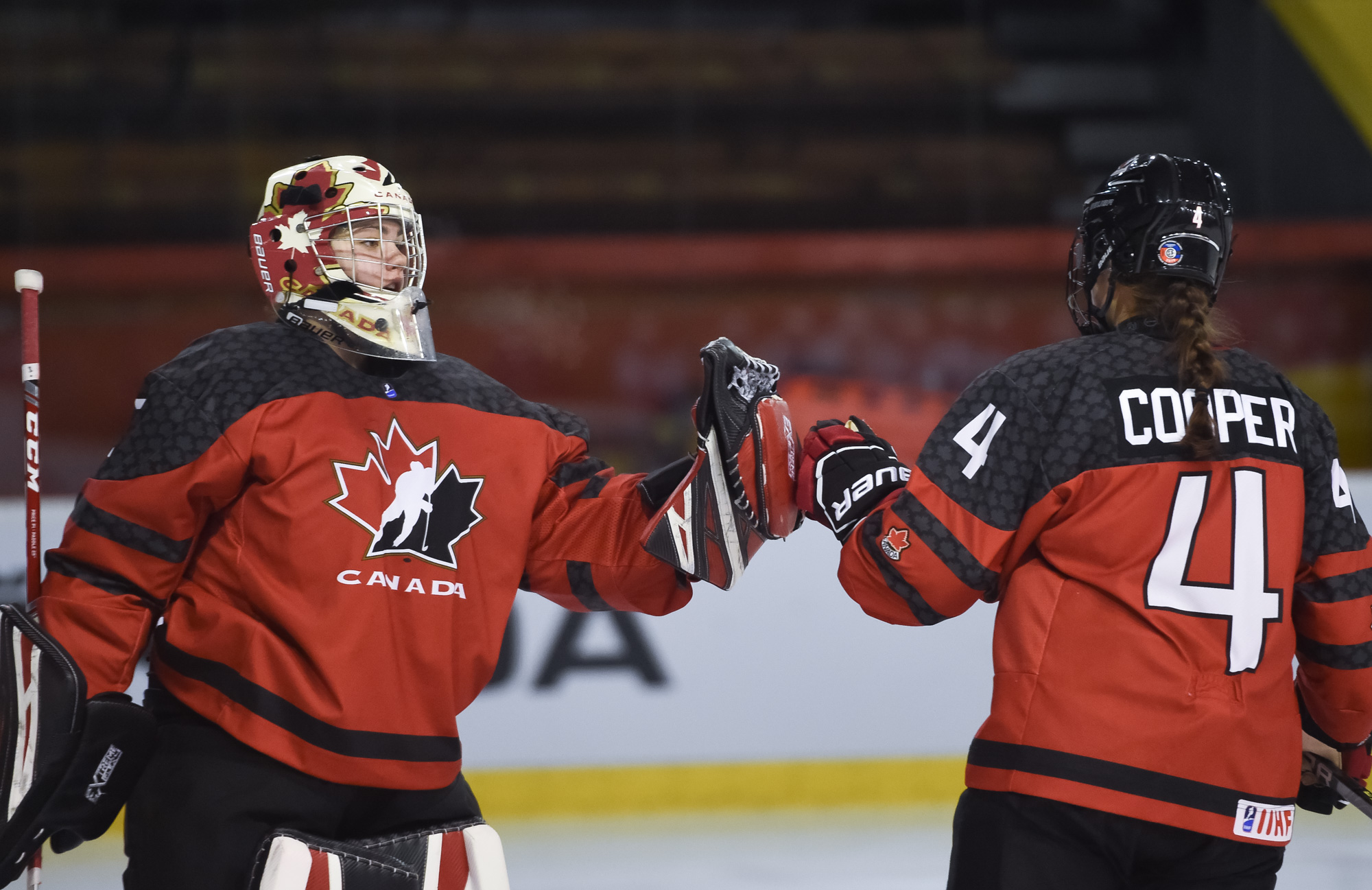 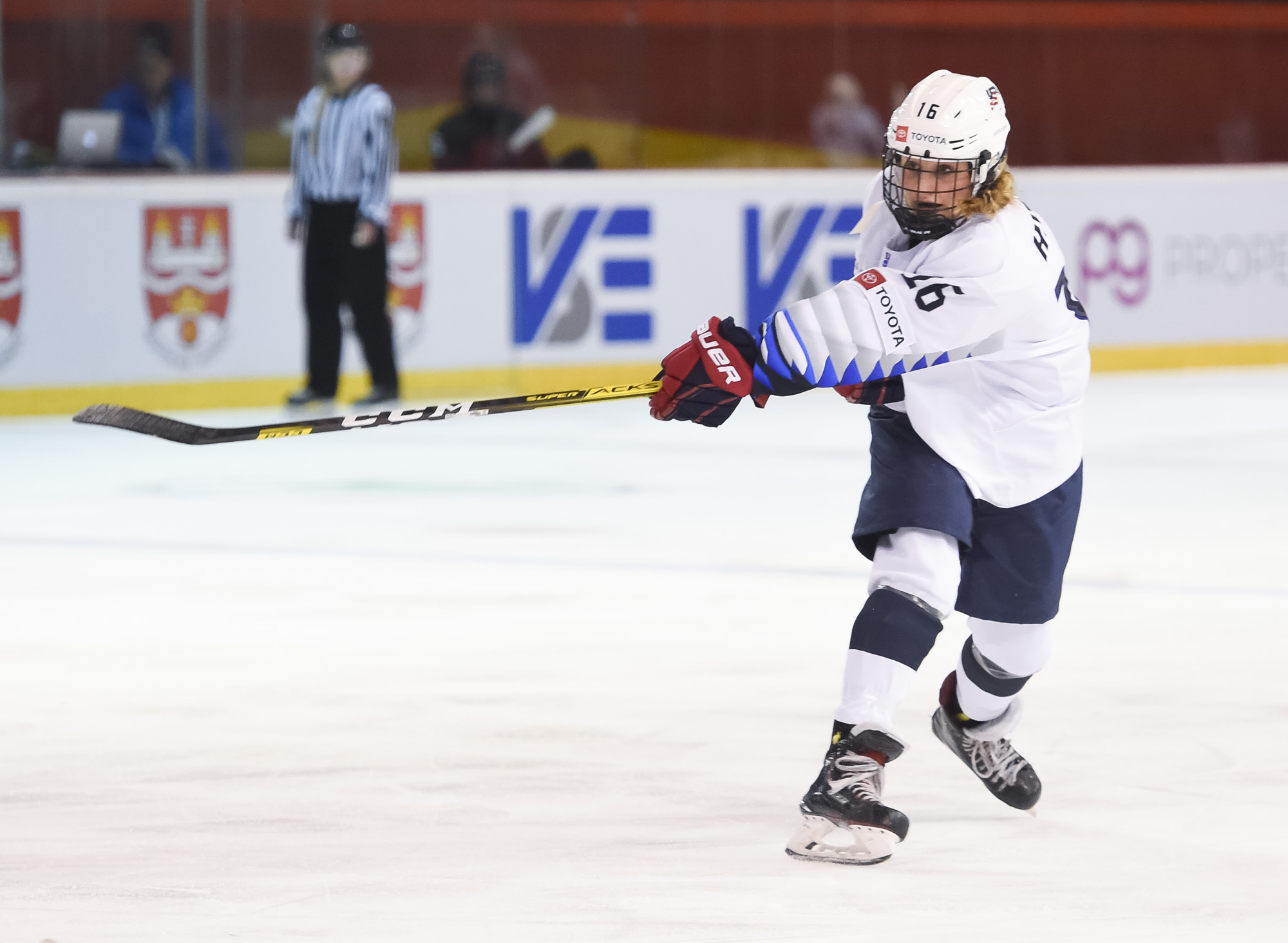 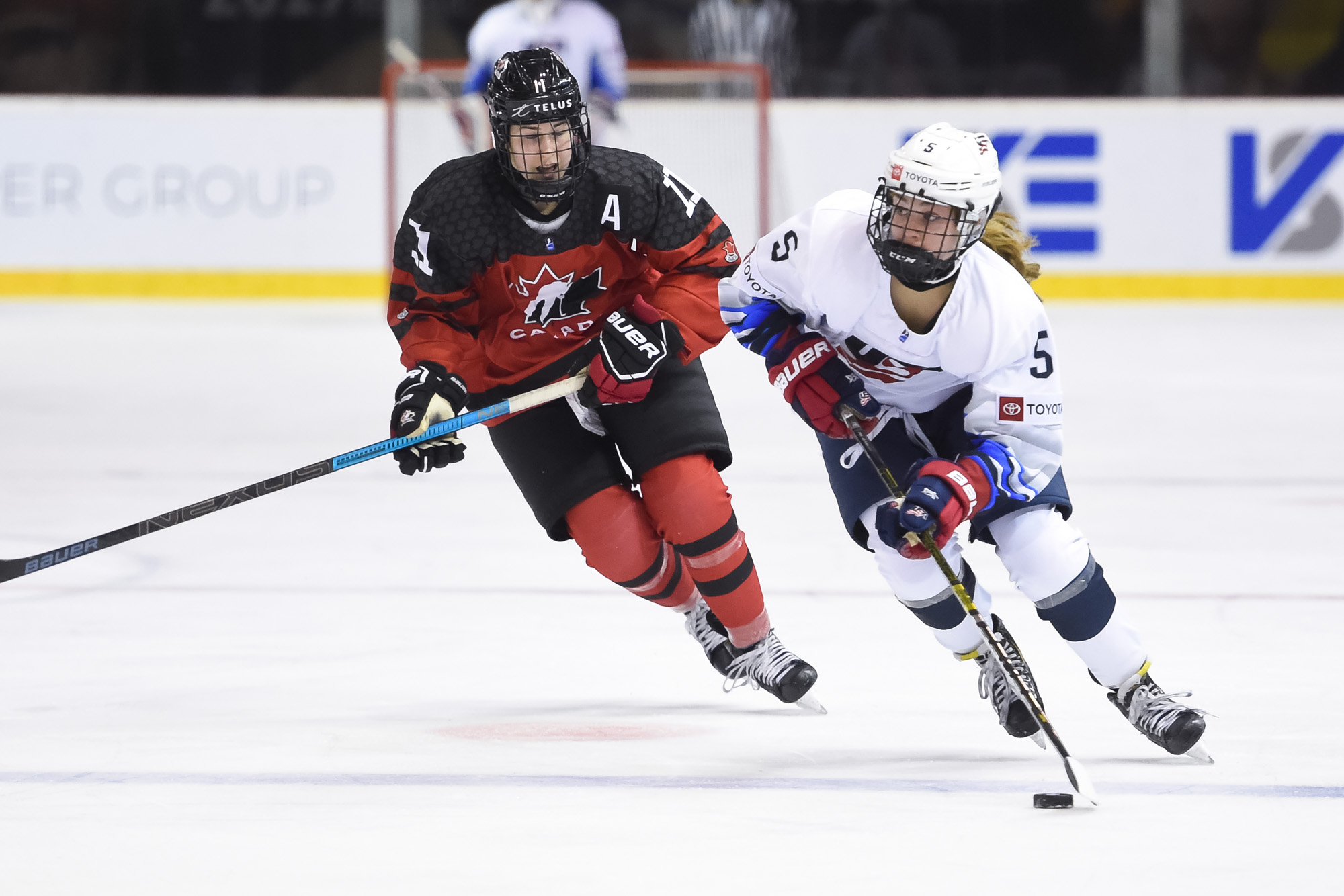 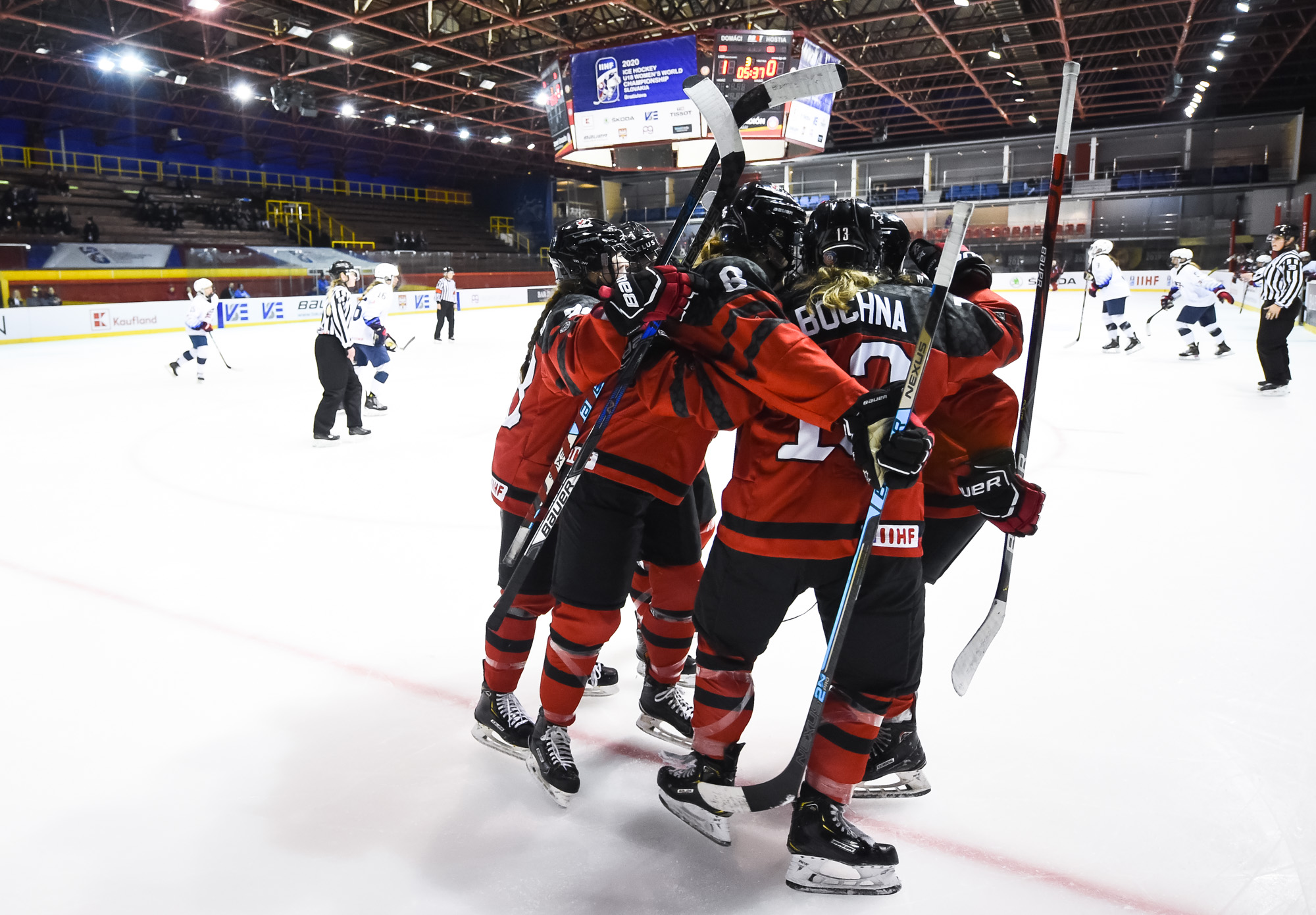 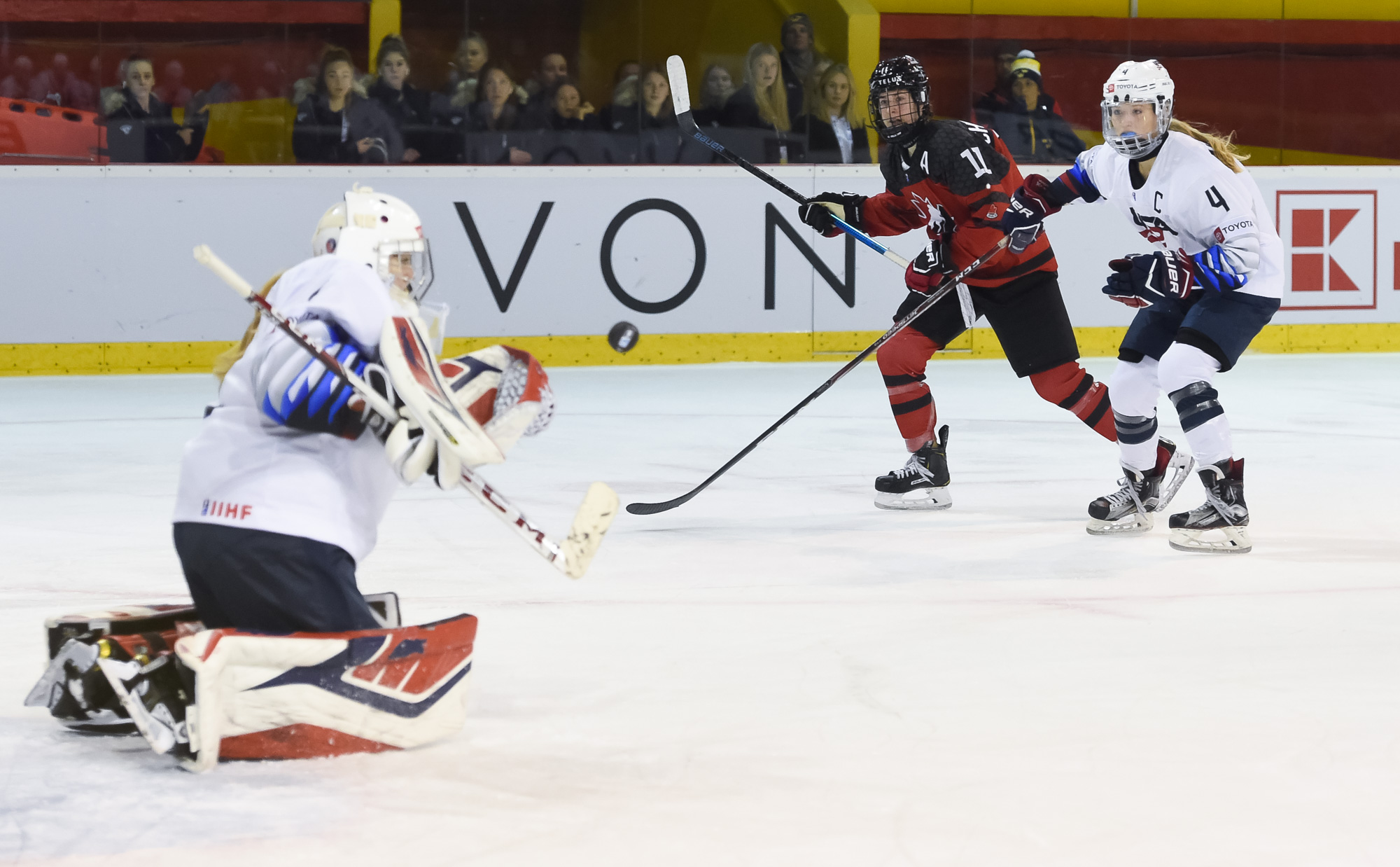 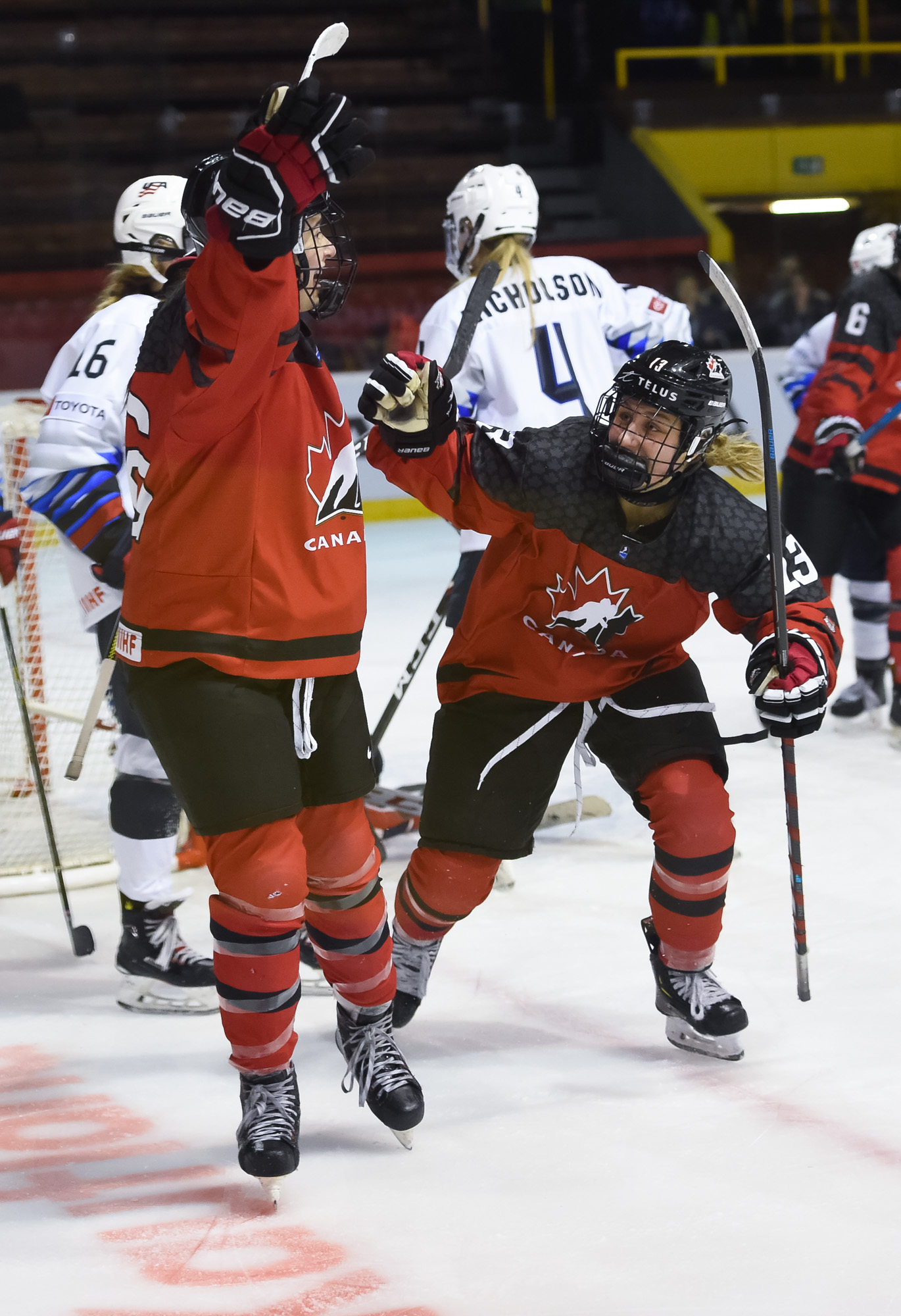 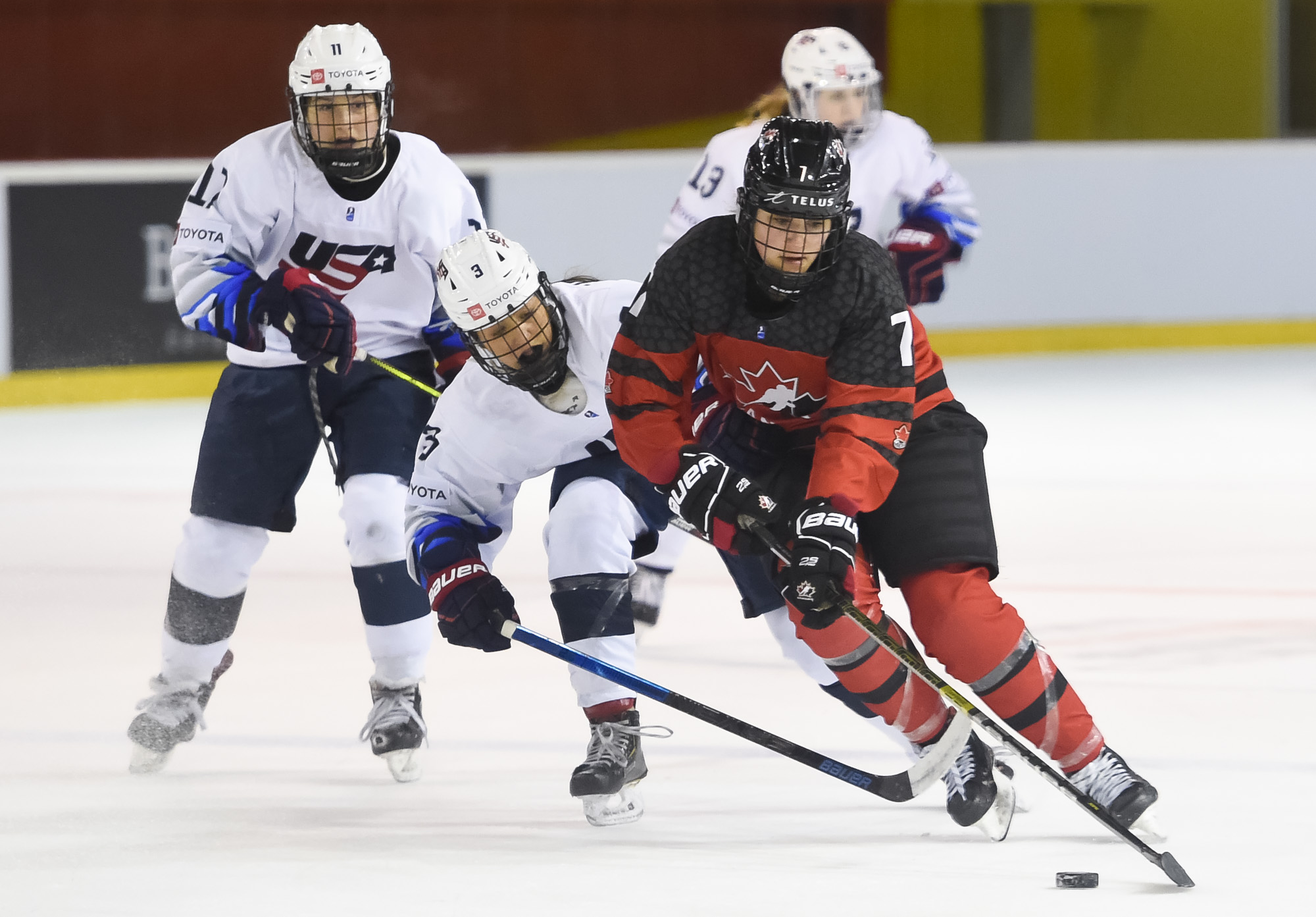 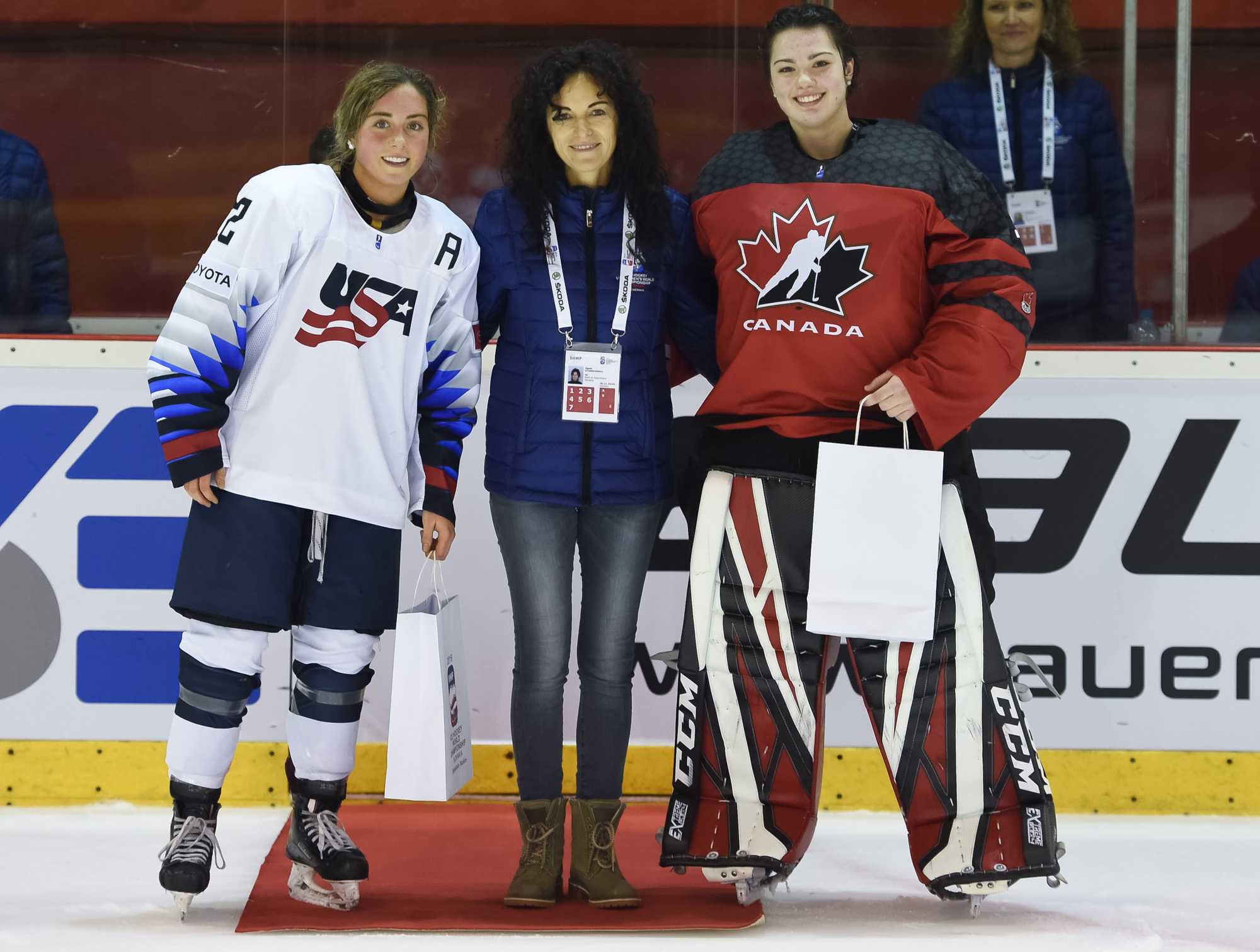 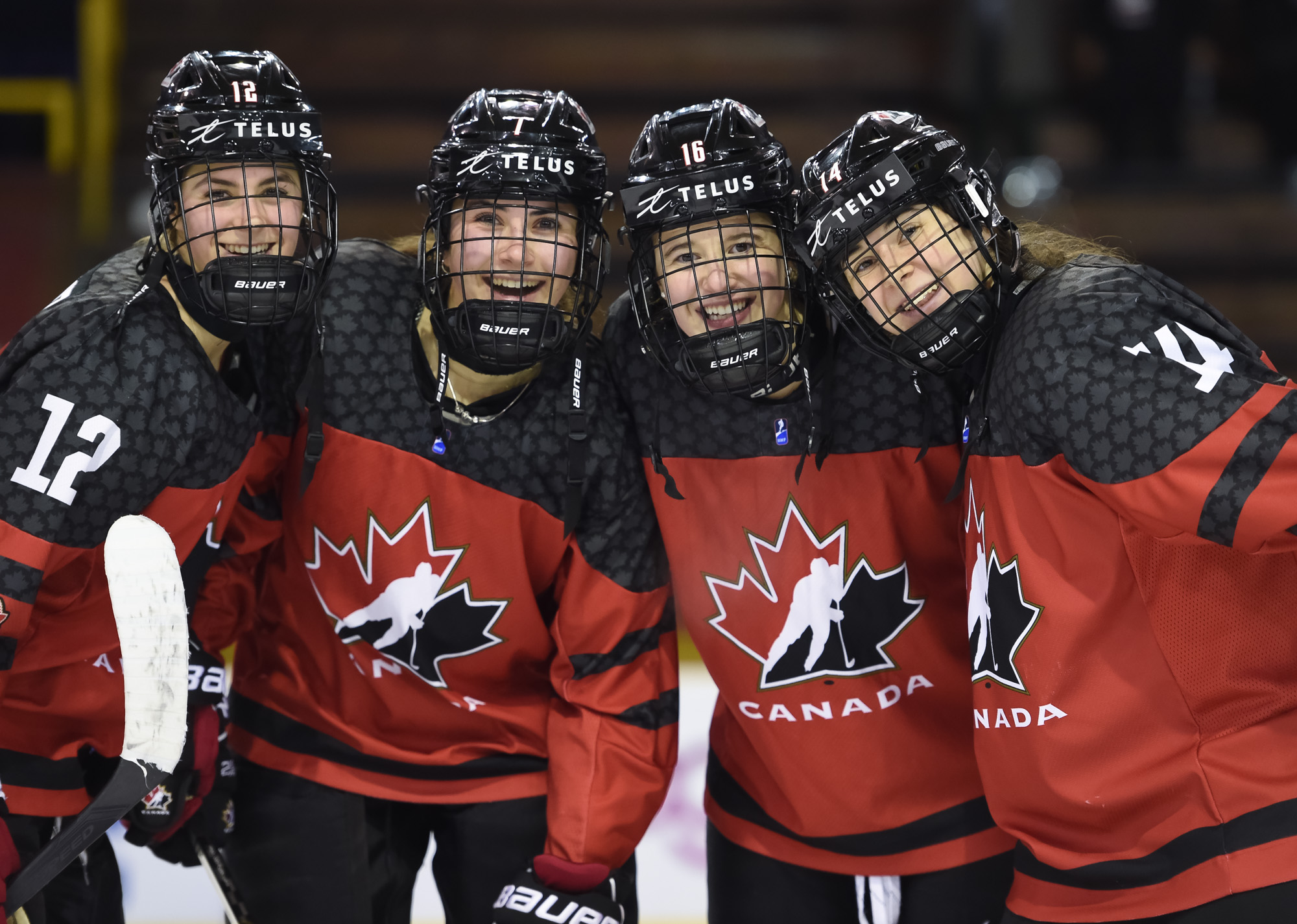 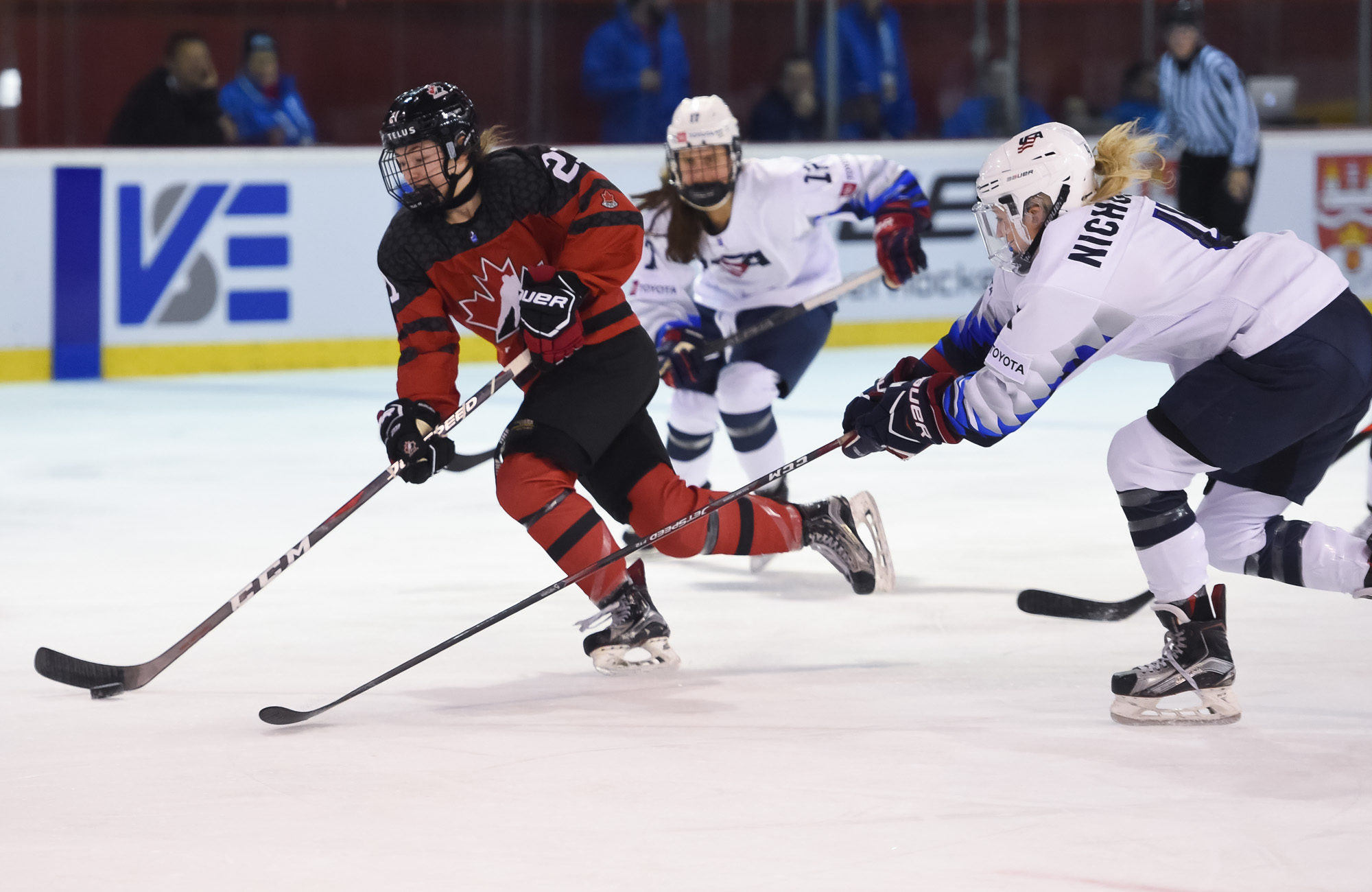 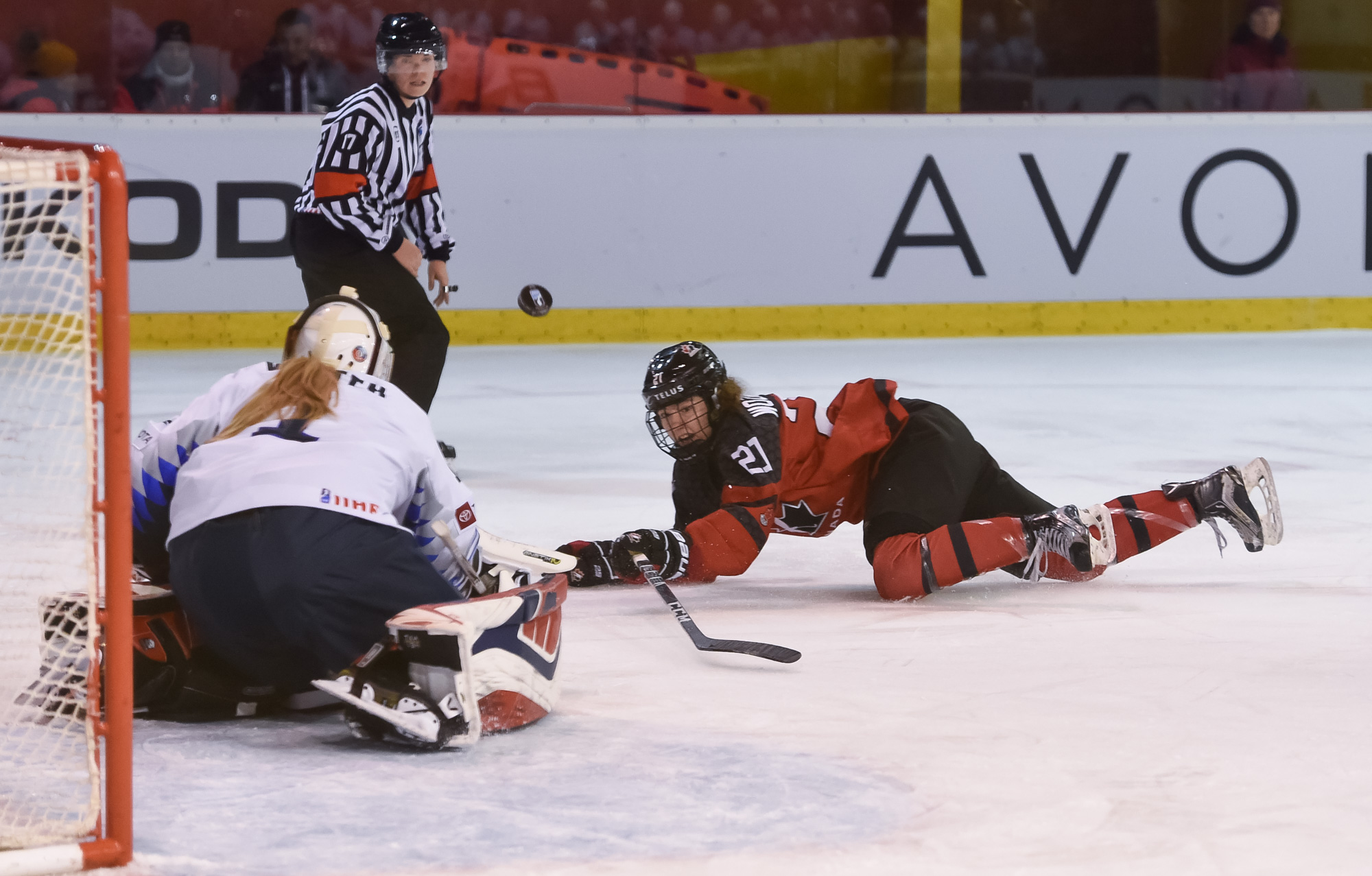 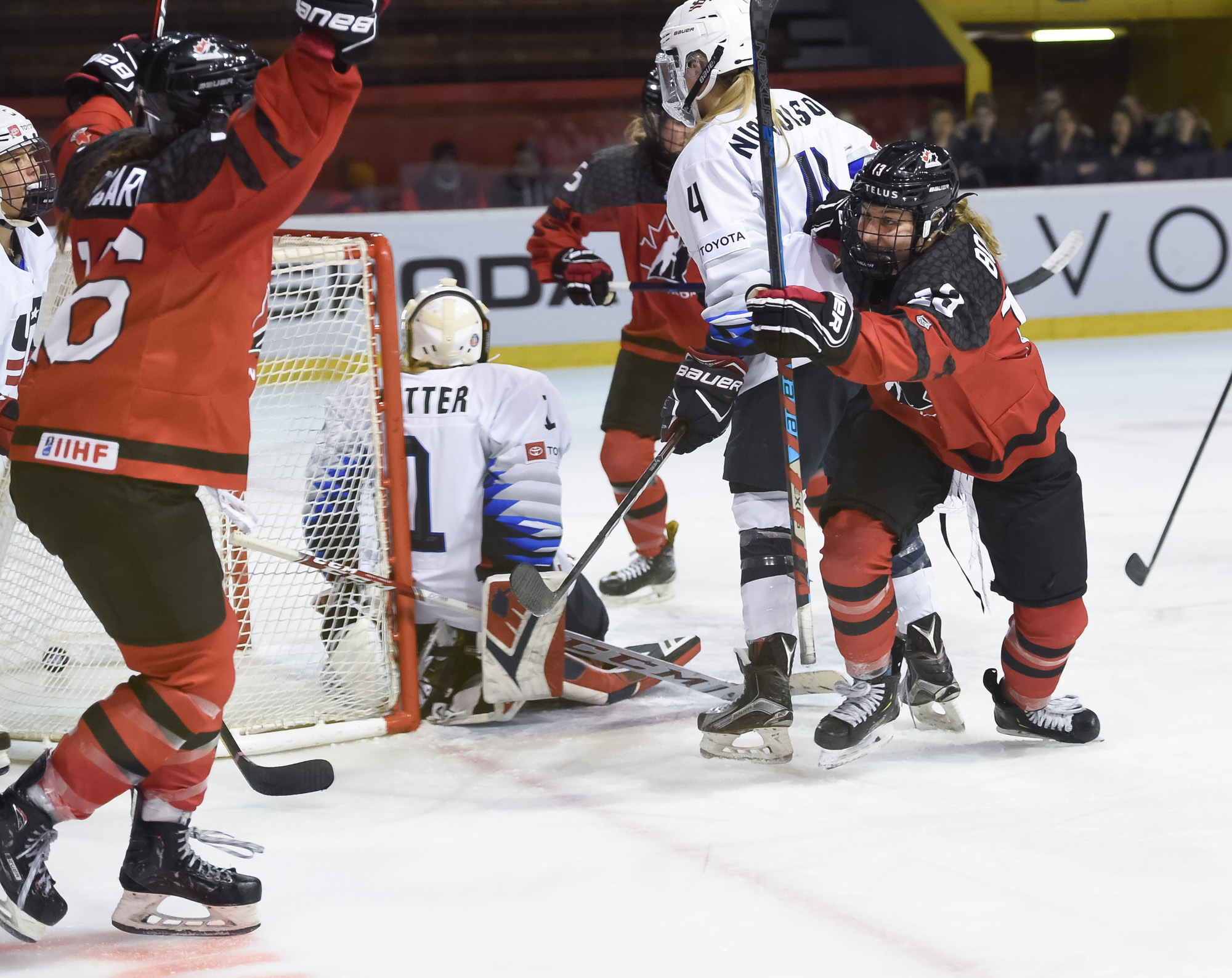 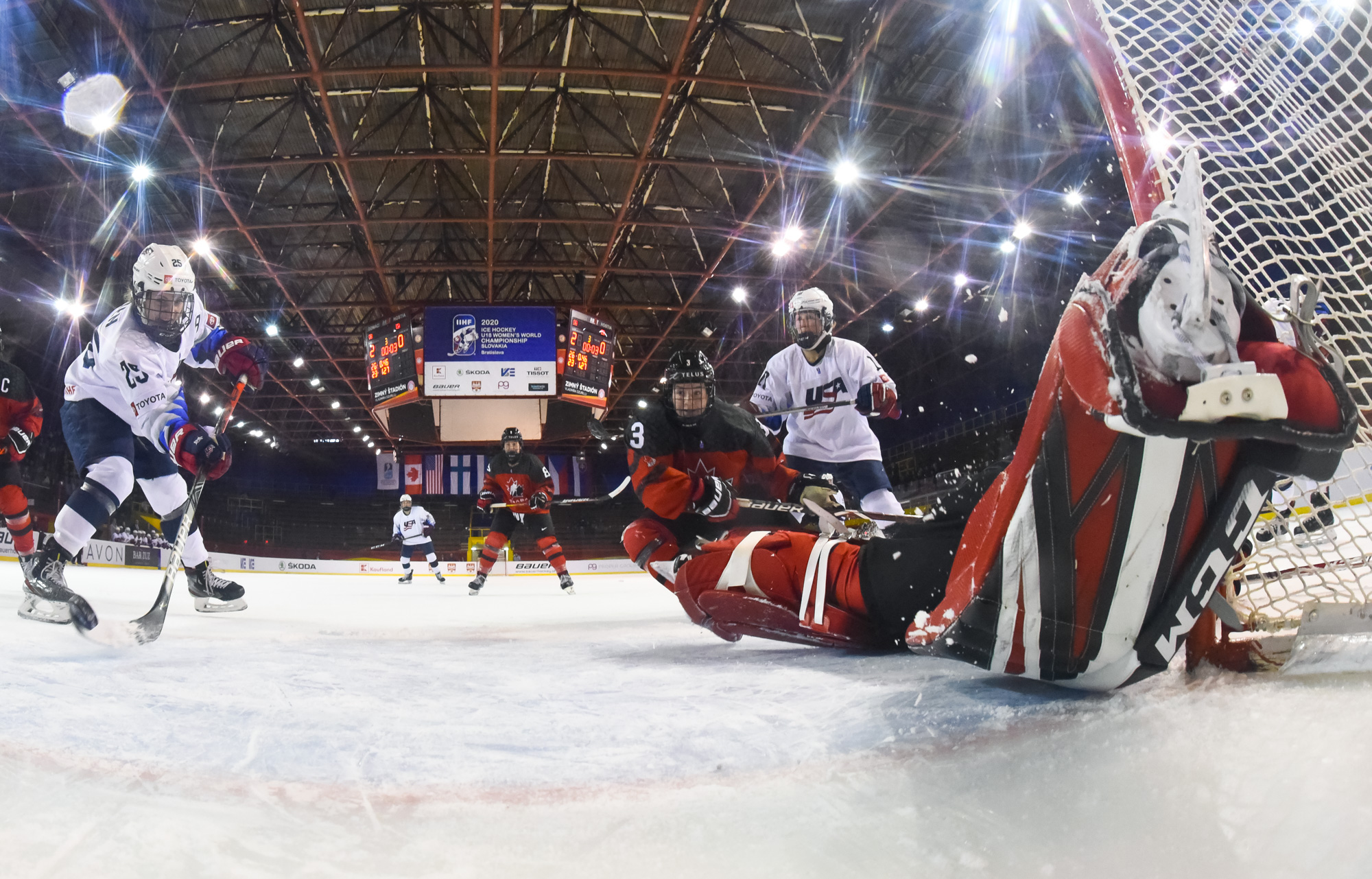 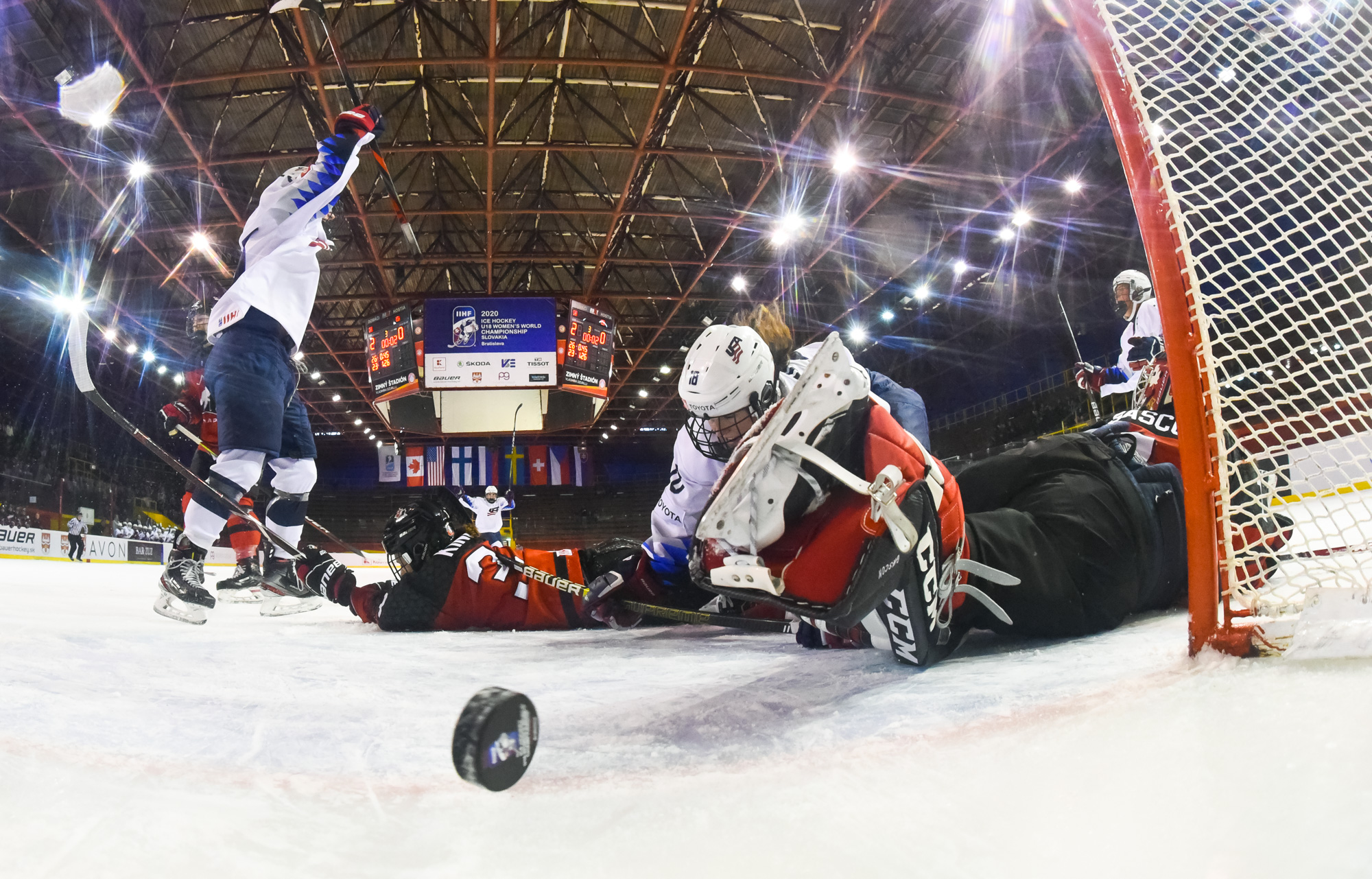 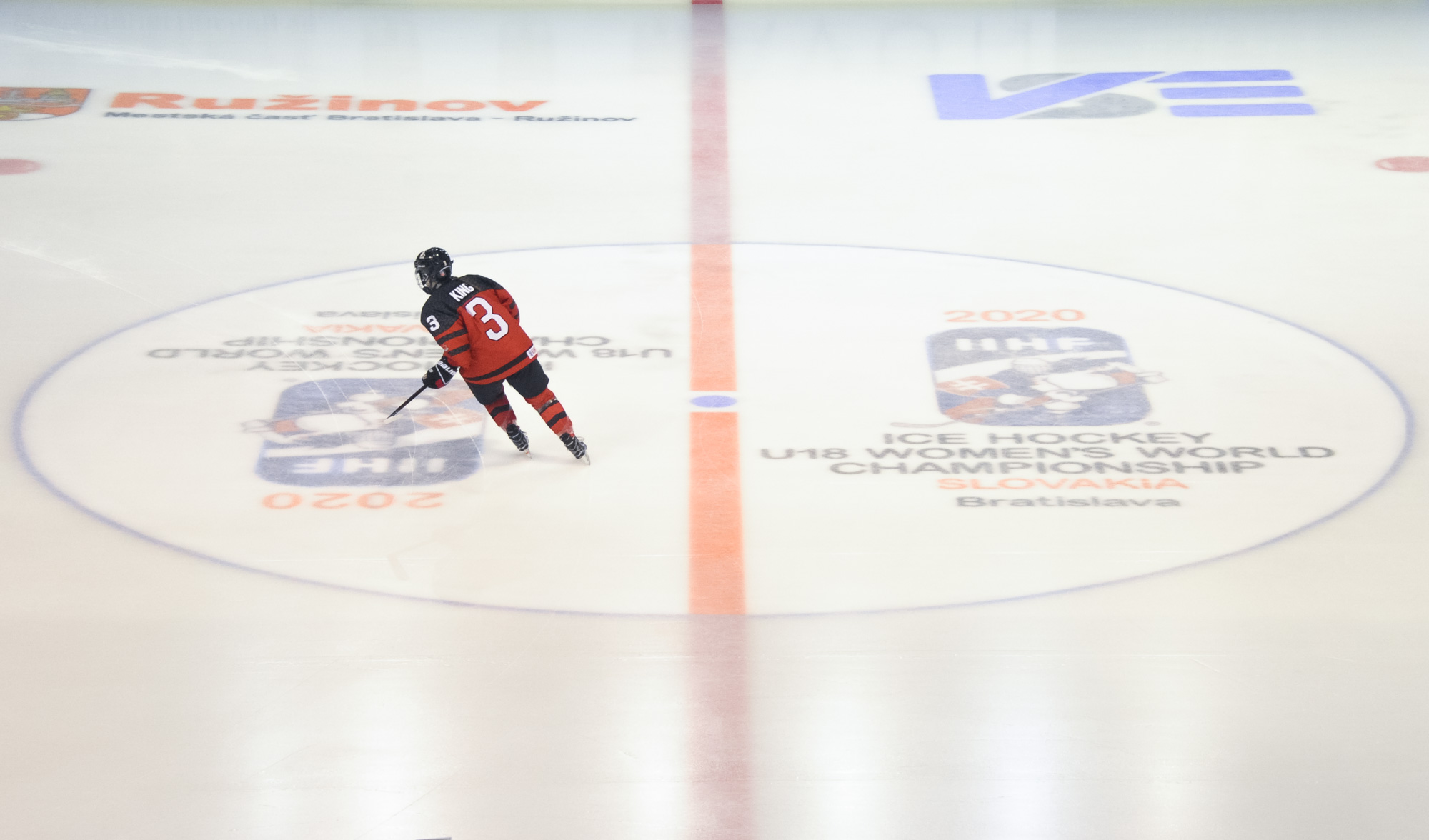 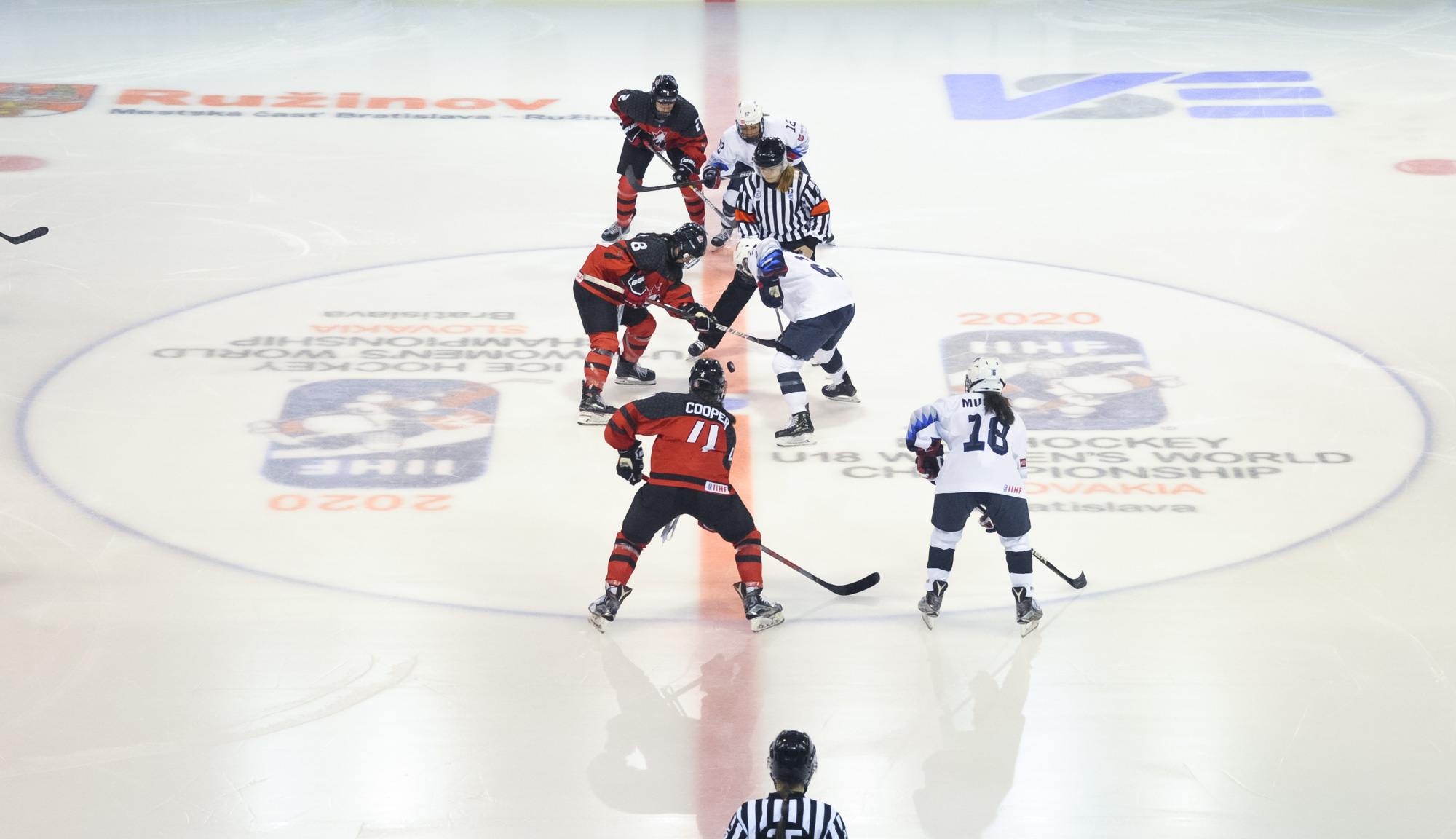 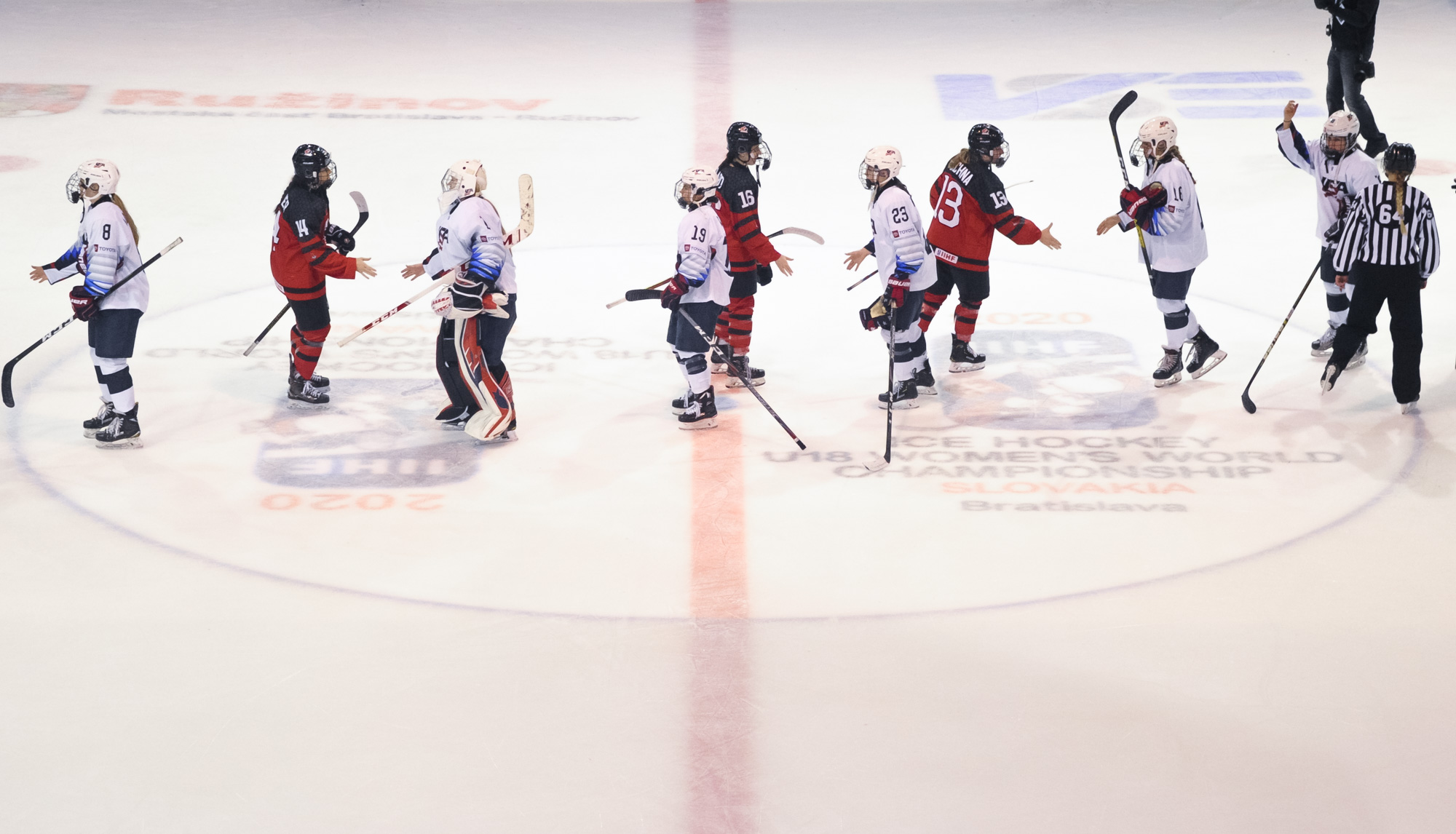