Russia finishes third in Group A
Russia's Kristi Shashkina (#7) celebrates her goal against Finland with teammates Veronika Korzhakova (#27) and Yelizaveta Shkalyova (#25).
photo: Steve Kingsman / HHOF-IIHF Images
share
Russia is off to the quarter-finals with some momentum after knocking off Finland 4-2 at the 2020 Ice Hockey U18 Women's World Championship.

Kristi Shashkina scored a pair of second-period goals and added one assist to pace the Russians to the win. A critical penalty kill early in the third period helped Russia hold the lead, as Finland was unable to convert on a lengthy 5-on-3 power play. The Finns then tried to push for a third goal by pulling their goalie with over five minutes to play but couldn't solve Russian netminder Anna Alpatova.

Russia's first win of the tournament gives it third place in Group A with four points and Russia will take on Sweden, the second seed in Group B, while Finland (fourth place in Group A) will play Czech Republic, the top Group B team in quarter-final action on Monday.

Russia opened the scoring at 1:46 of the first period when Polina Luchnikova lifted an opposing player's stick in the corner, grabbed the puck and went around the net for a wrap-around goal. Late in the first, the Finns tied the game on the power play, when captain Nelli Laitinen wristed a shot from the point that found the back of the net.

The second period was a wild one, starting with another Finnish power play goal just 56 seconds in. Sanni Rantala, who assisted on Laitinen's goal, put her team ahead 2-1 when she found a loose puck in a crowd of players in front of the Russian net and lifted the puck over a sprawling Alpatova.

Just 54 seconds later, though, Russia tied it up as Shashkina got her first of the game when she accepted a long stretch pass, entered the offensive zone, made a nice move to the left side and roofed the puck over Aino Laitinen. Shashkina gave her team a 3-2 lead at 4:46 when she brought the puck to the net from the corner, fell to her knees, got up and regained body control and jammed the puck in.

Ilona Markova finished the wild second with a wrist shot goal at 16:39 to give Russia a 4-2 lead. Laitinen got a piece of the puck with her blocker but the puck trickled across the goal line.
Russia vs. Finland - 2020 IIHF Ice Hockey U18 Women's World Championship 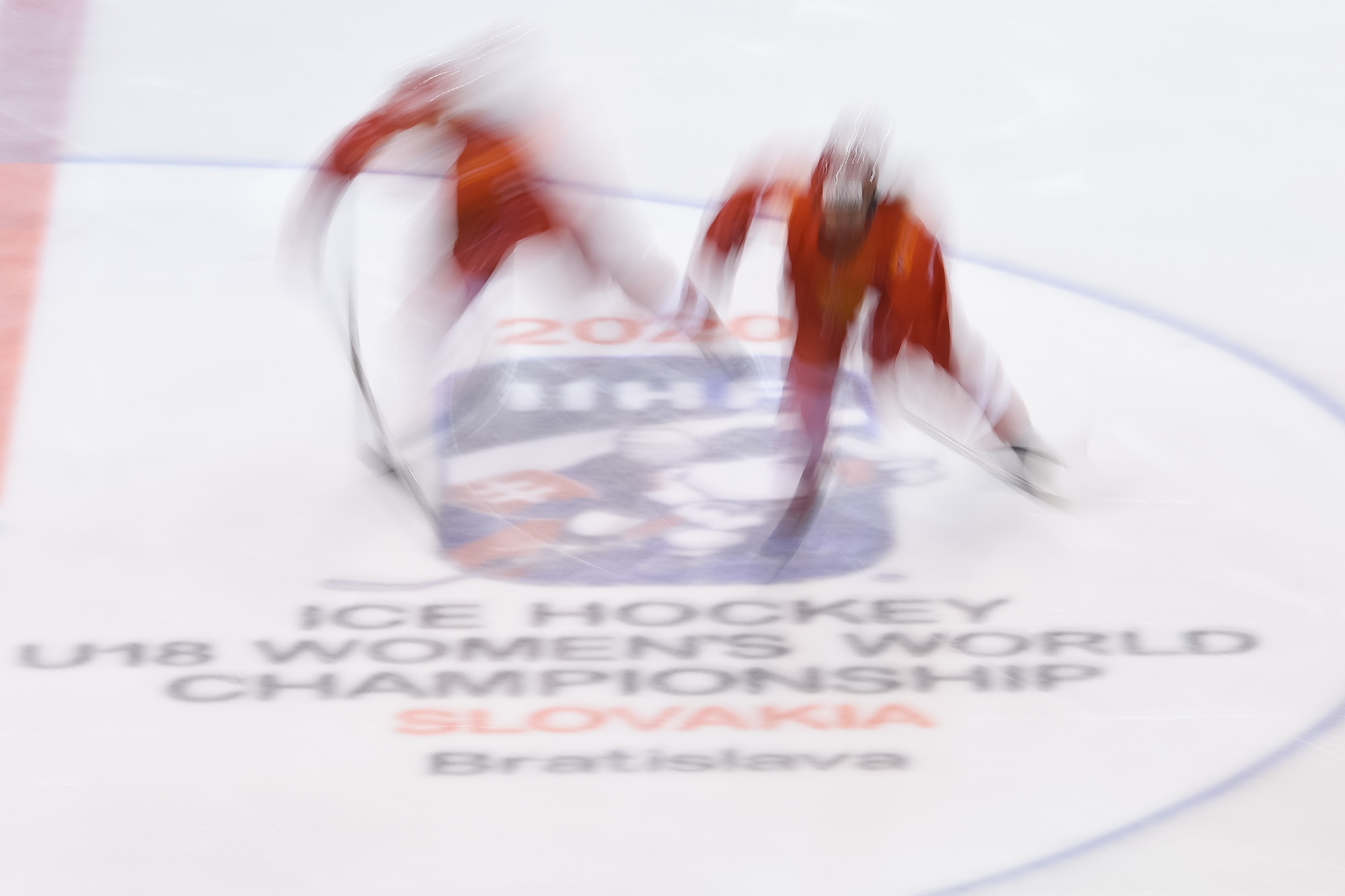 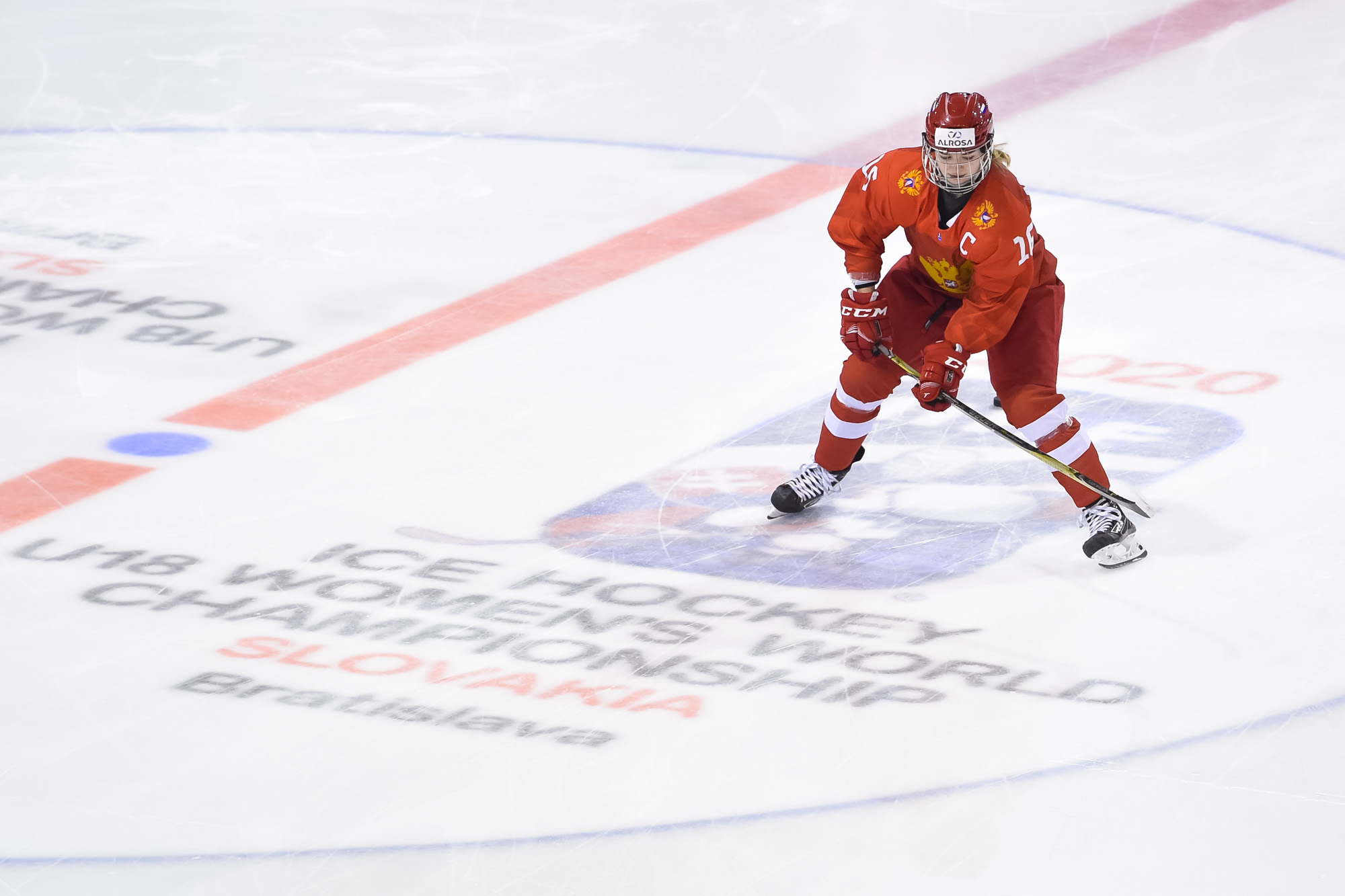 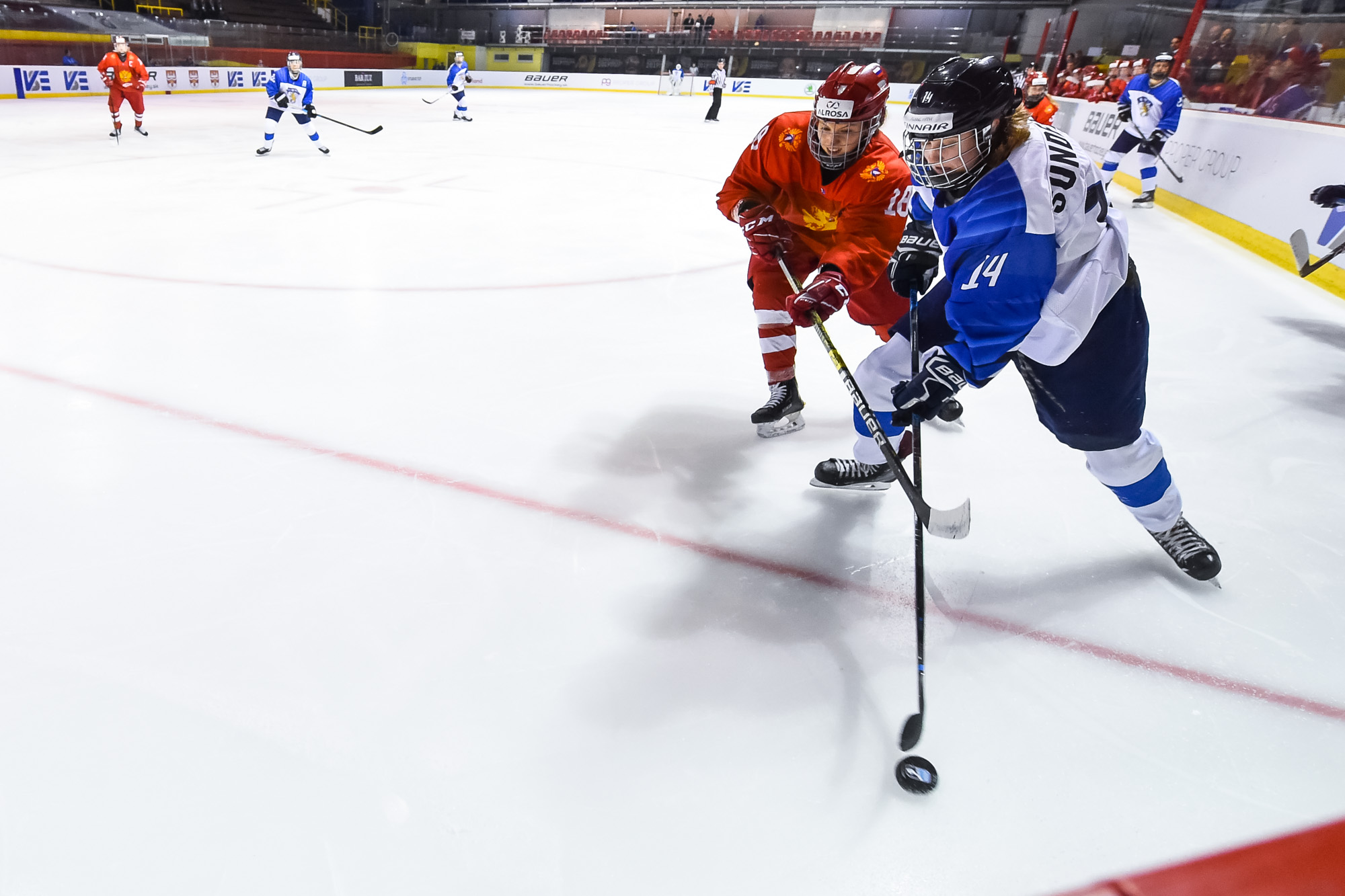 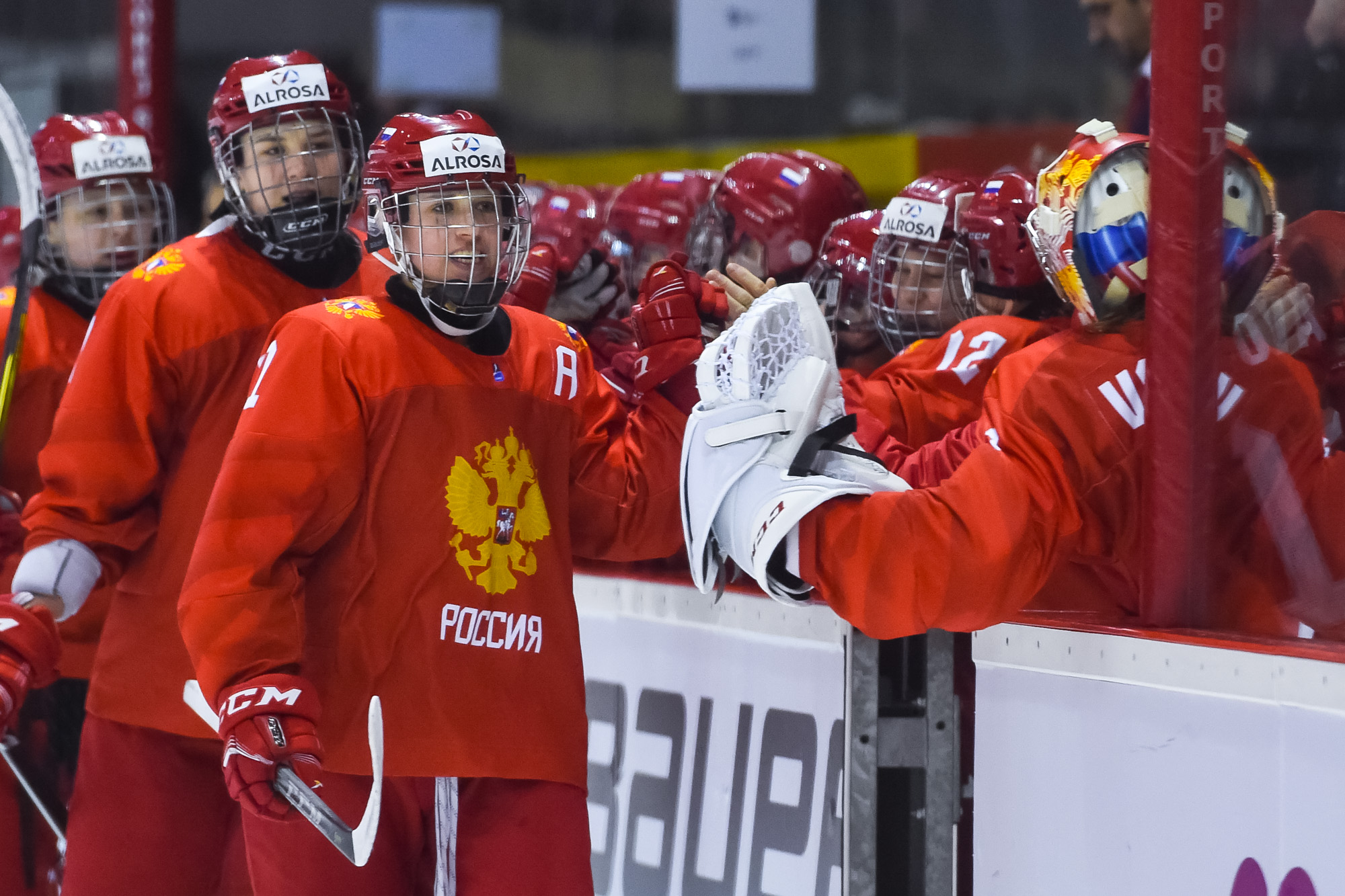 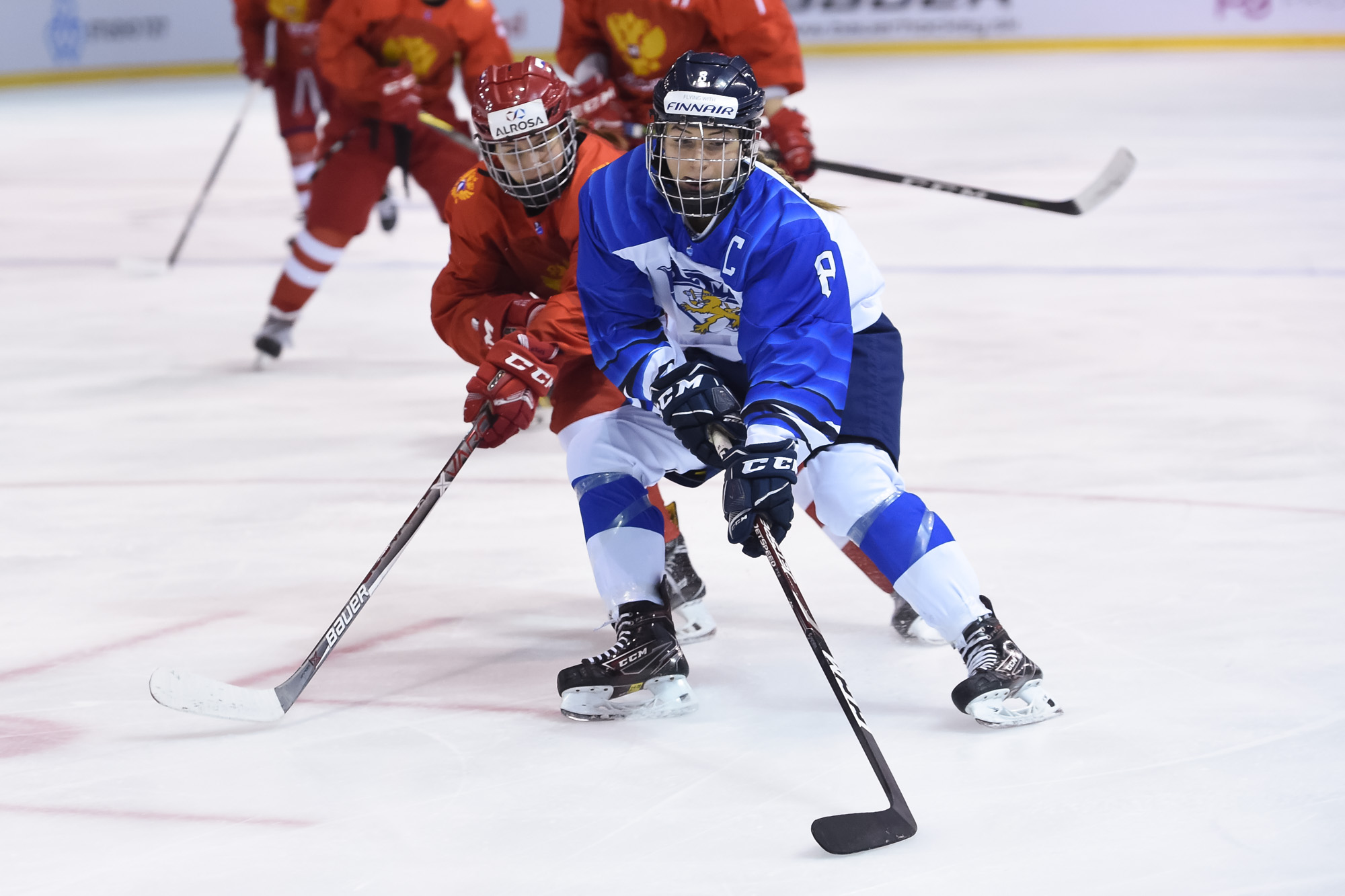 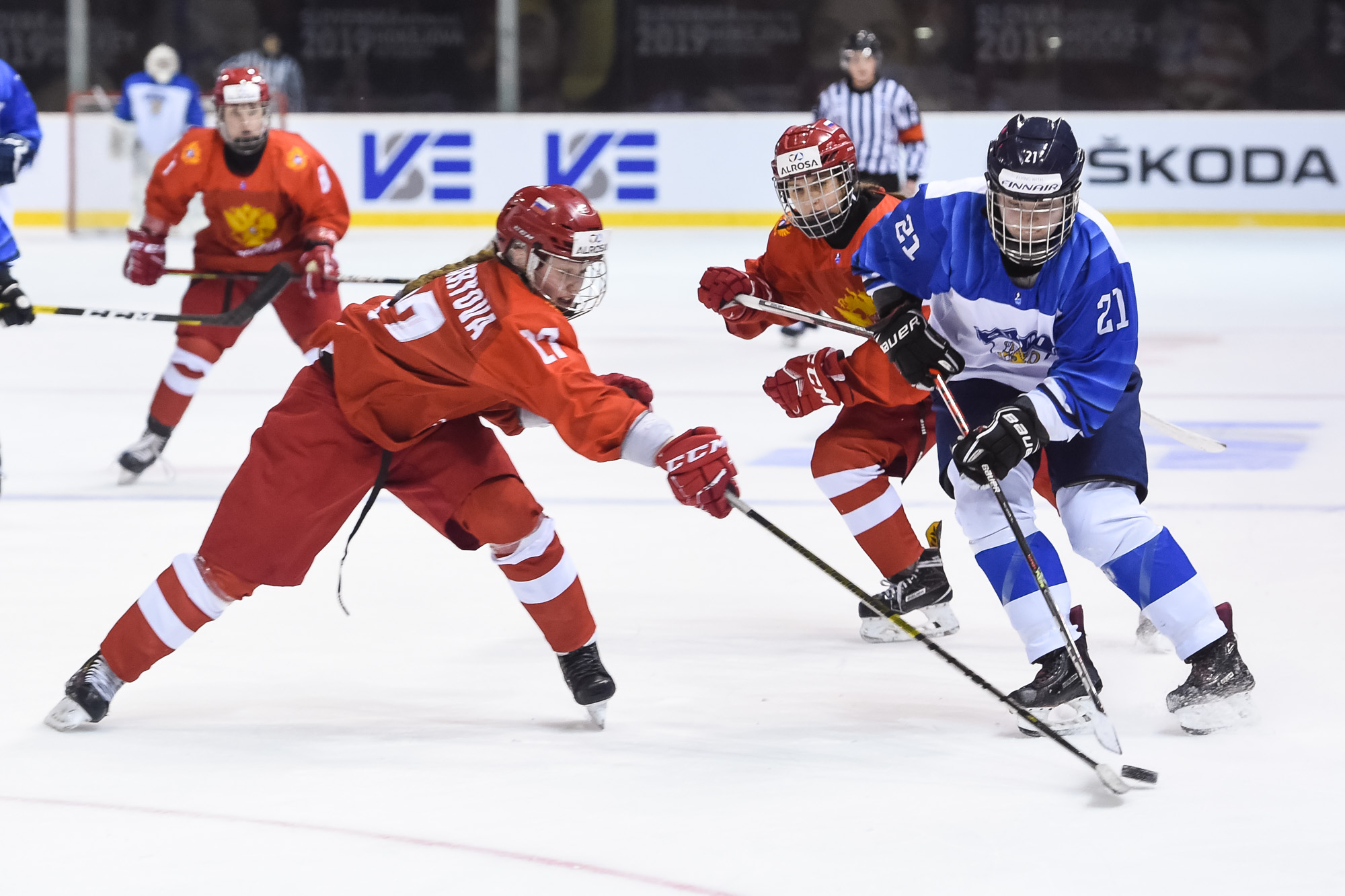 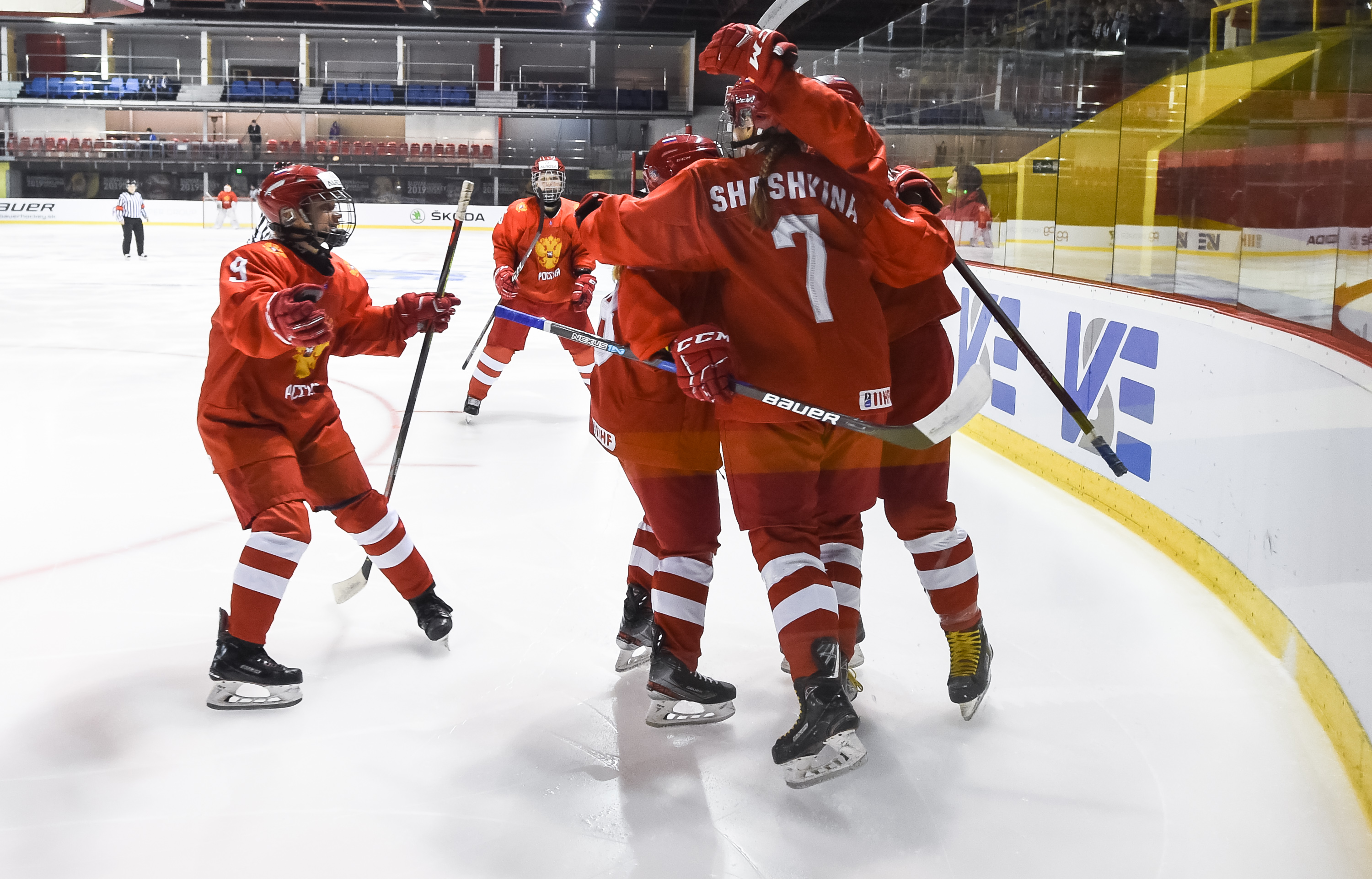 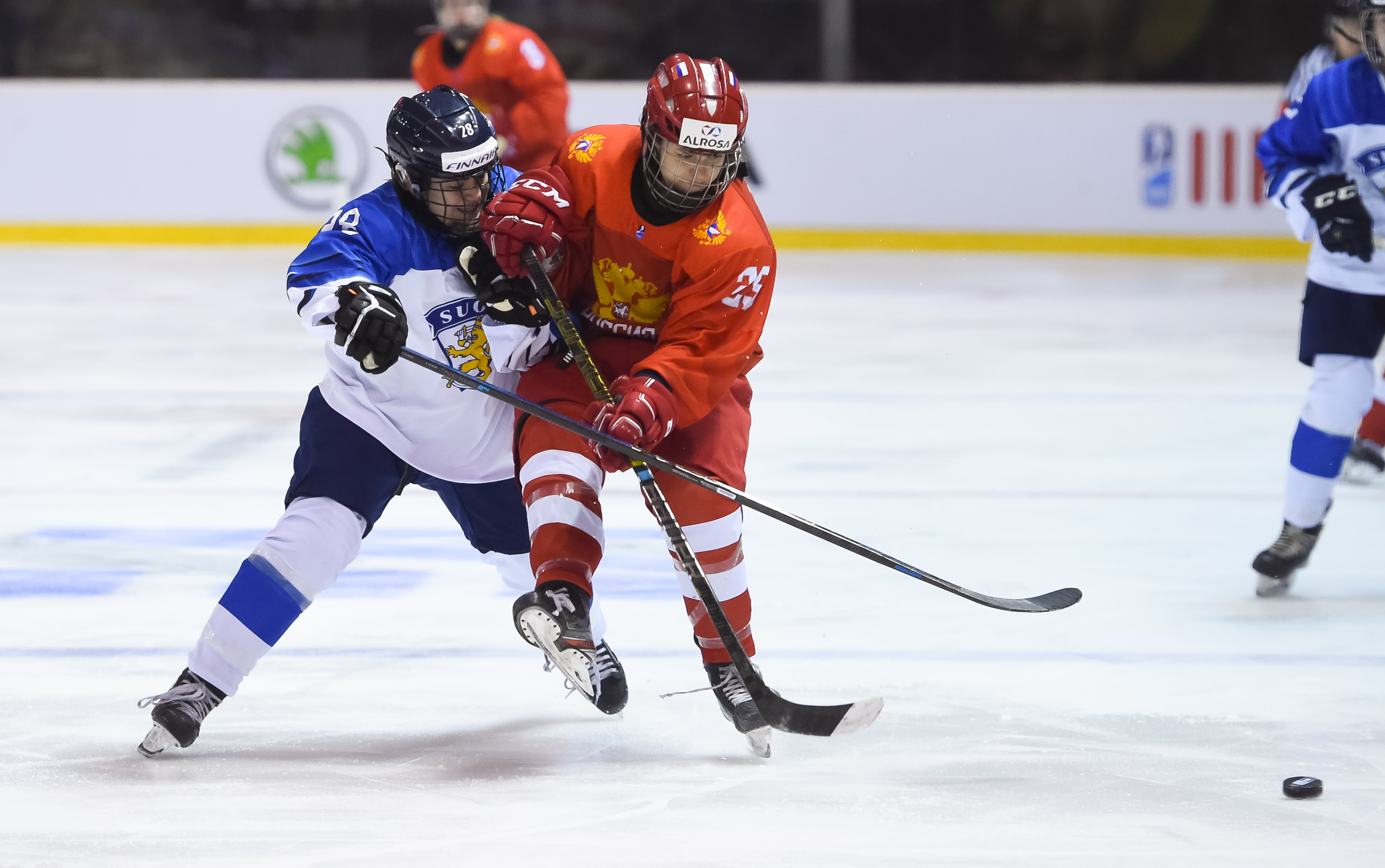 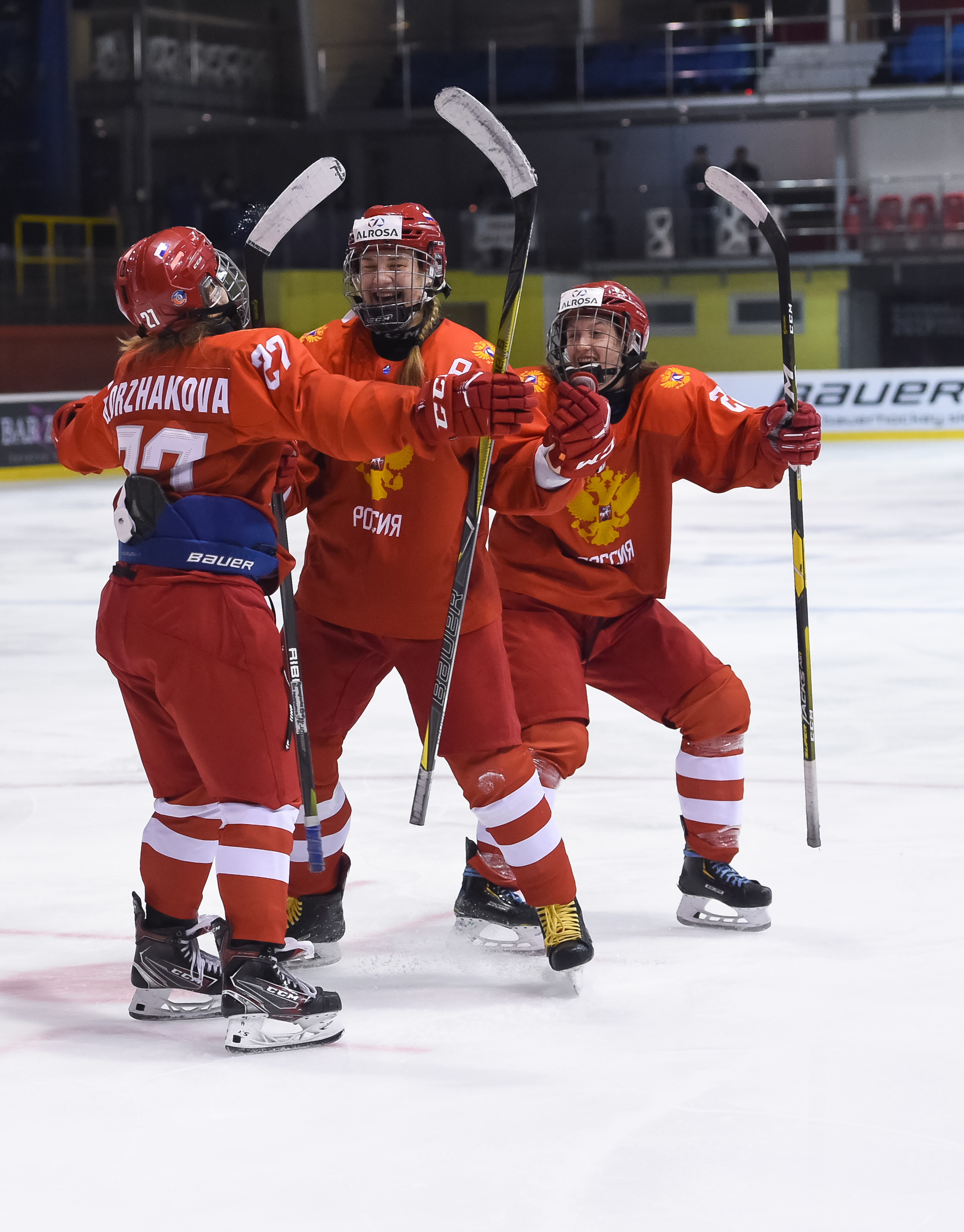 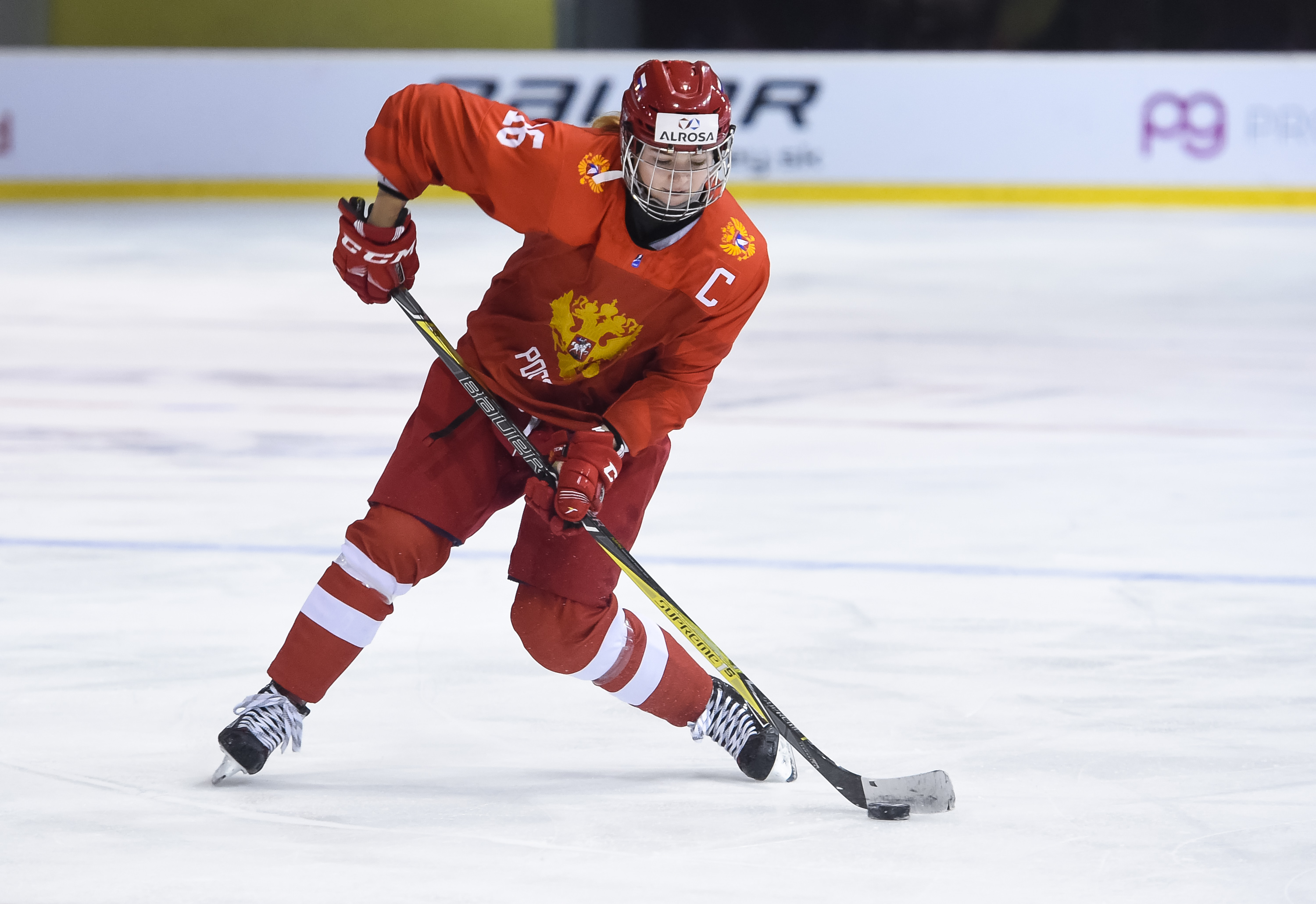 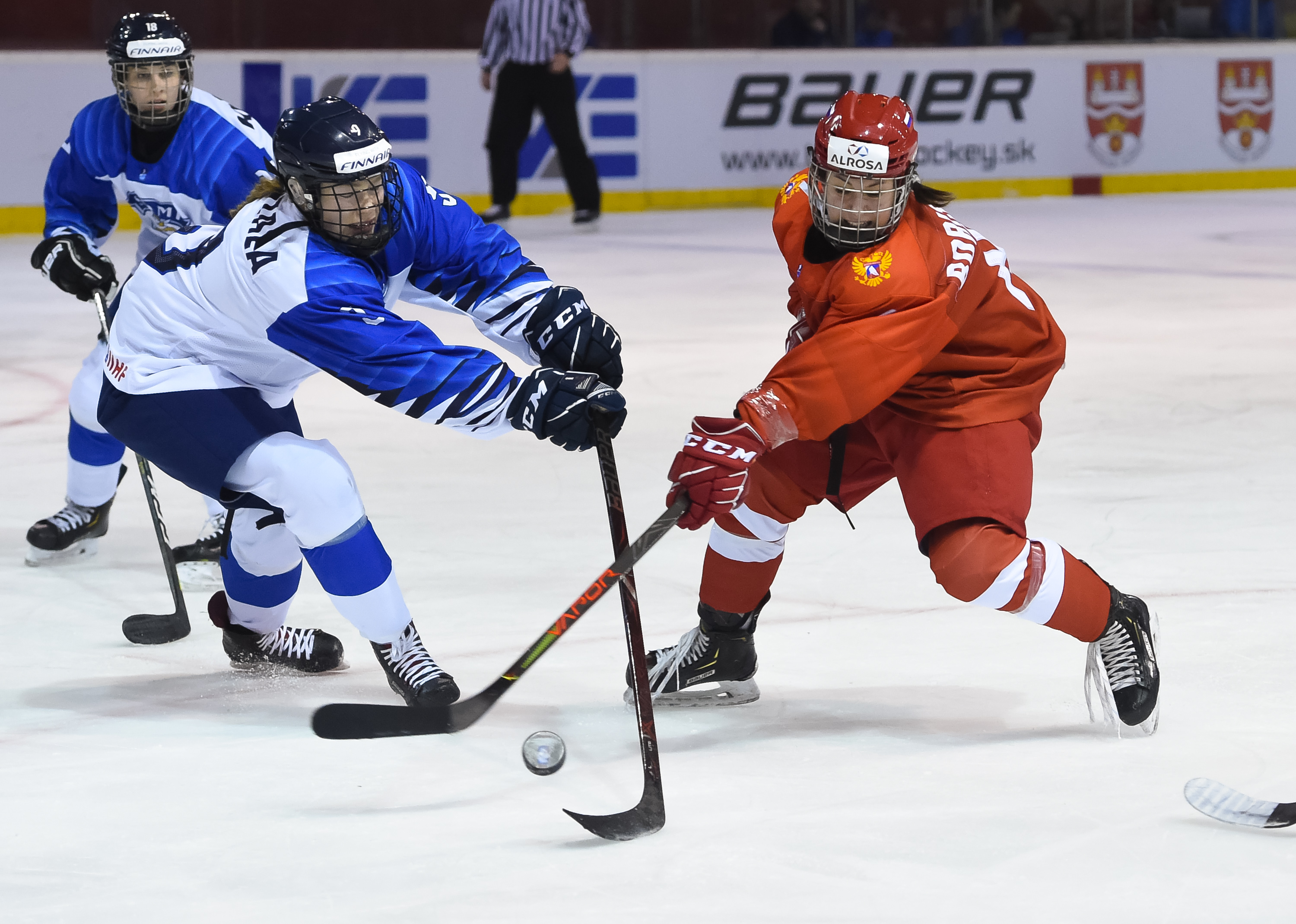 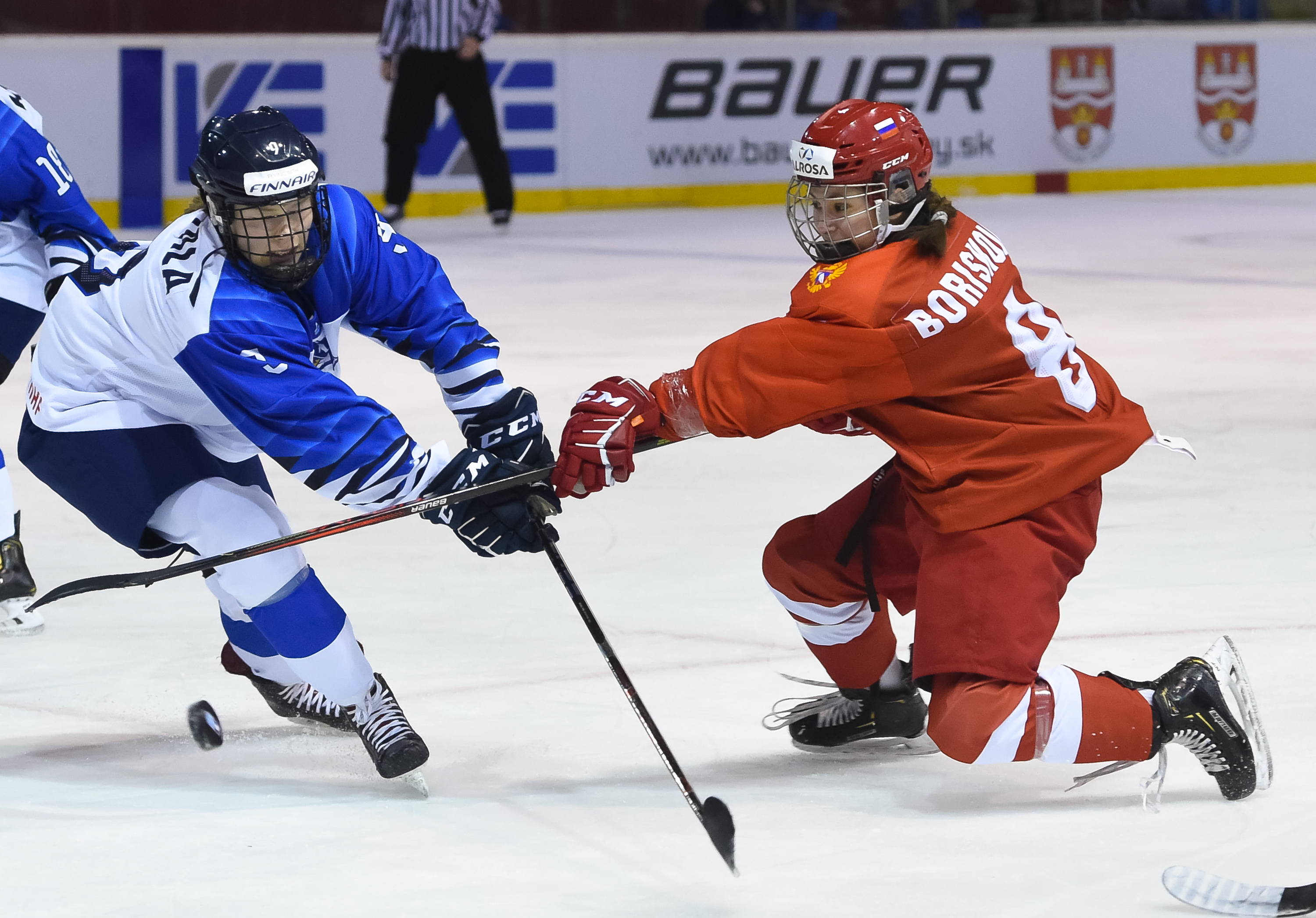 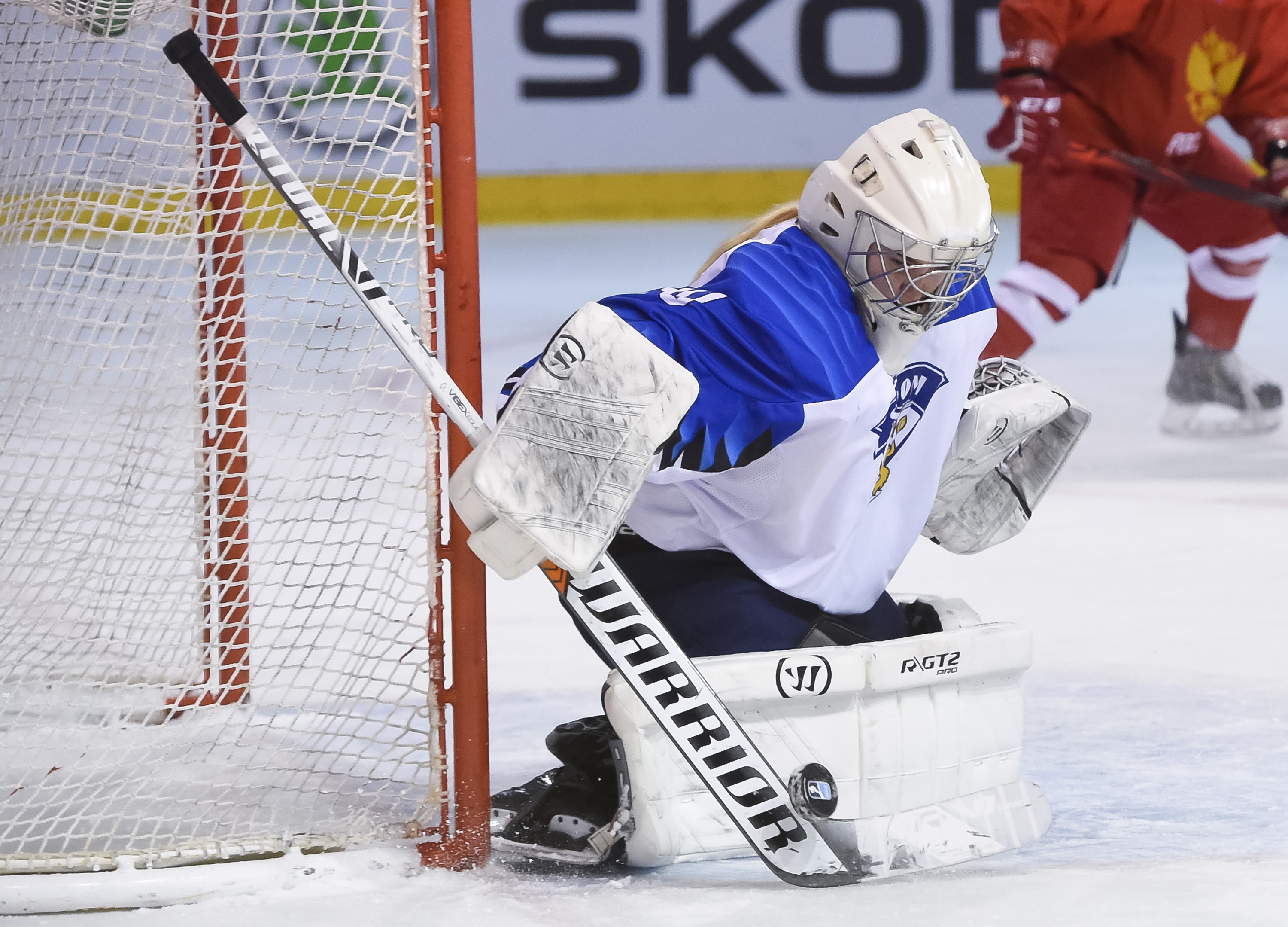 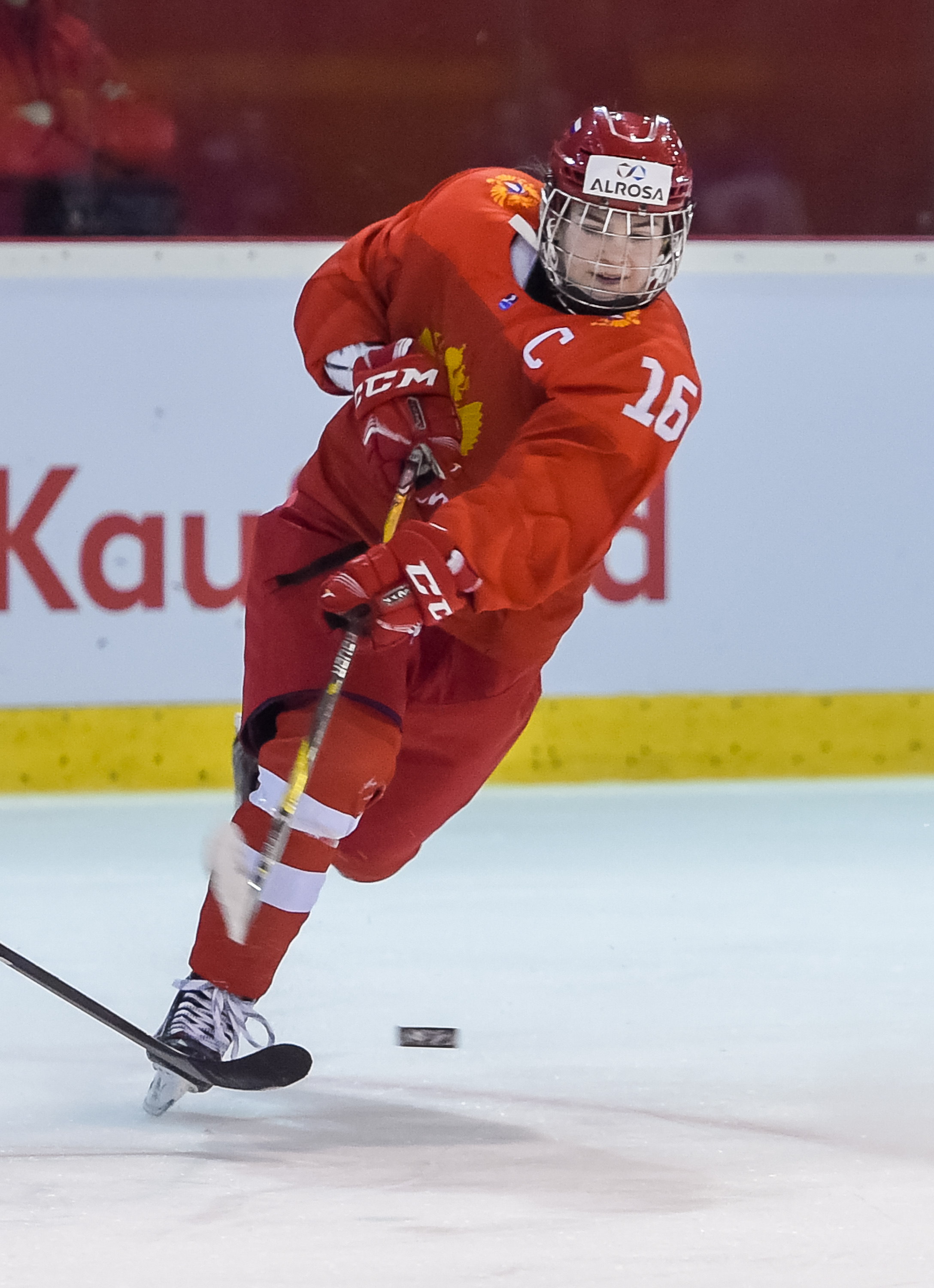 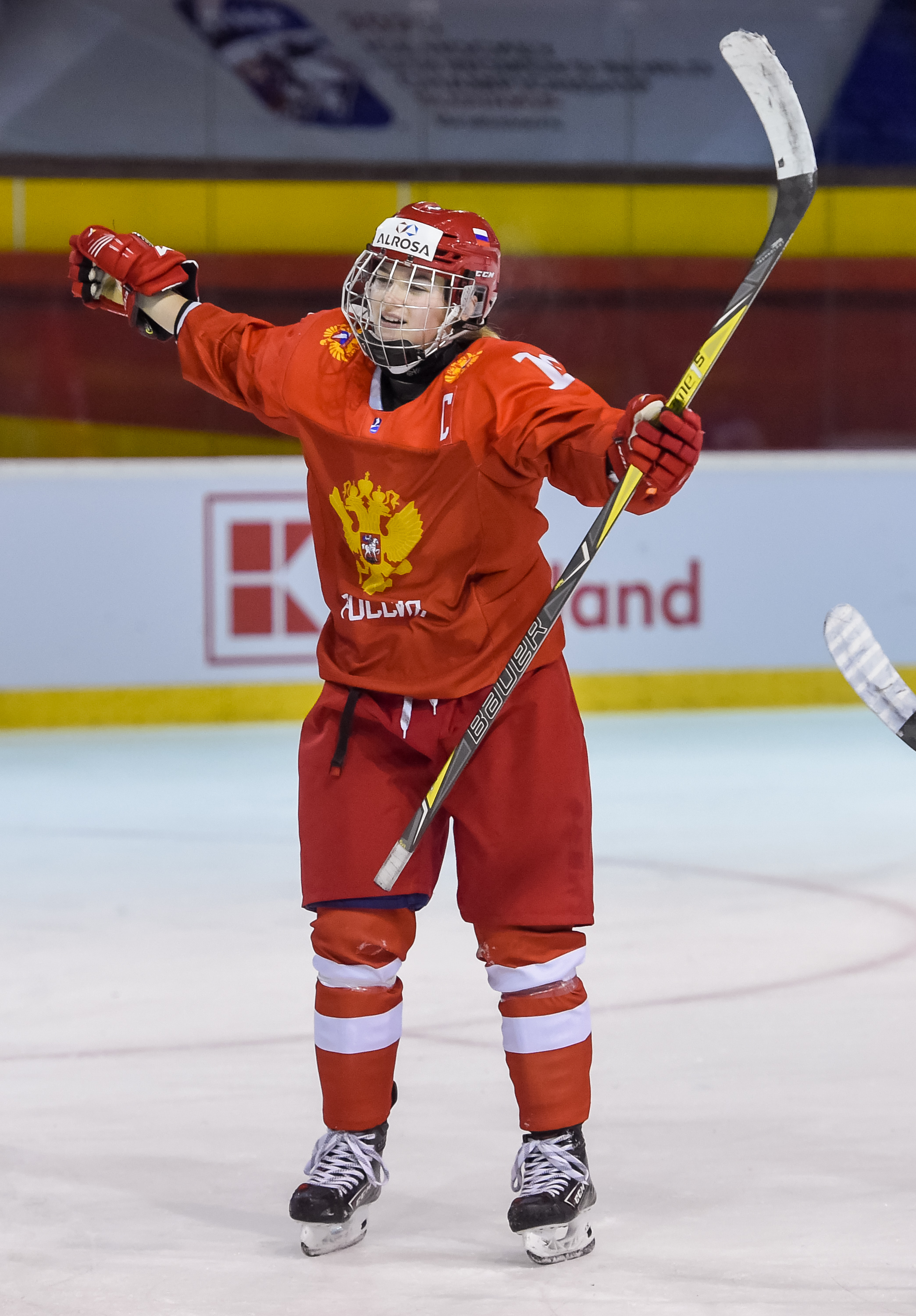 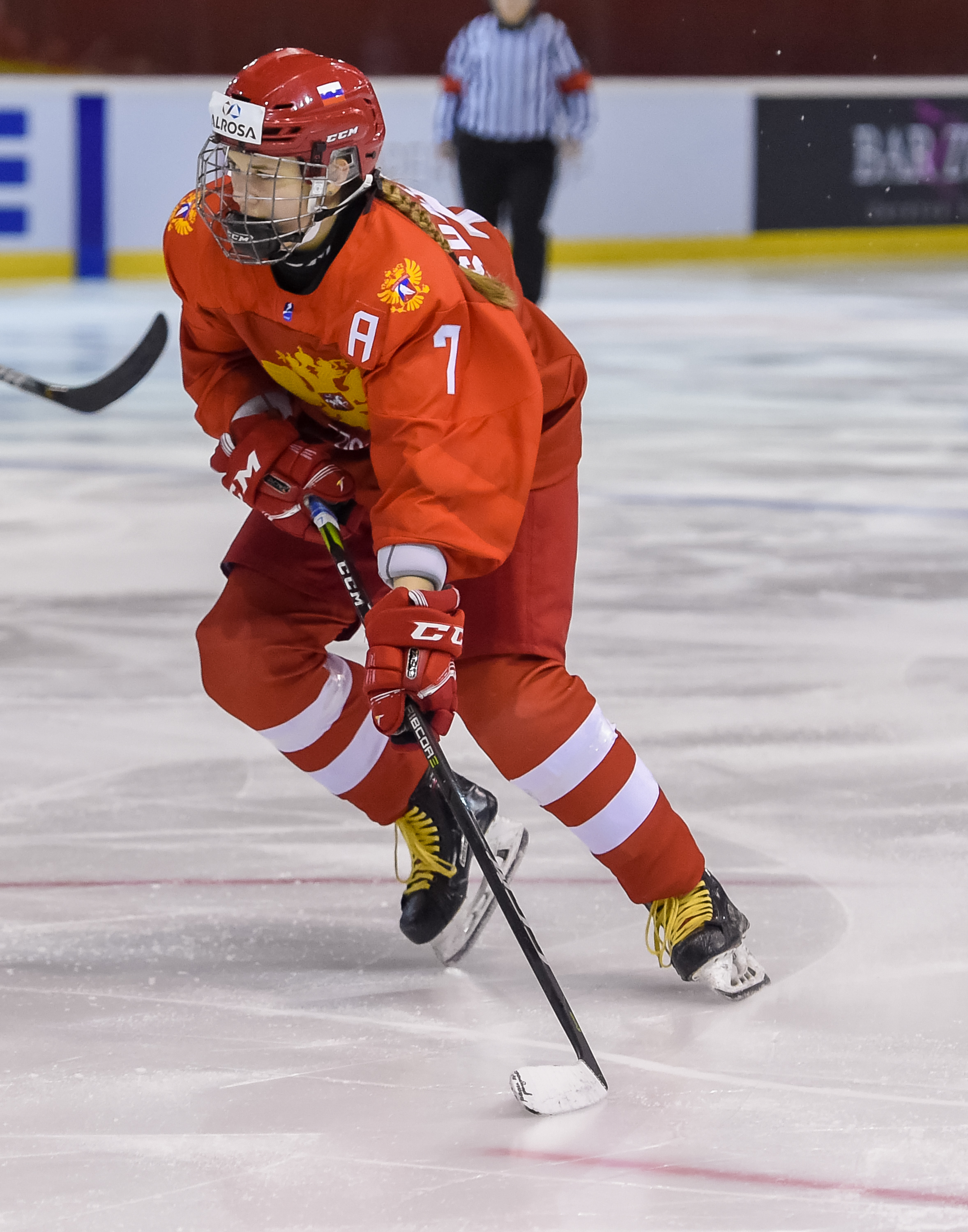 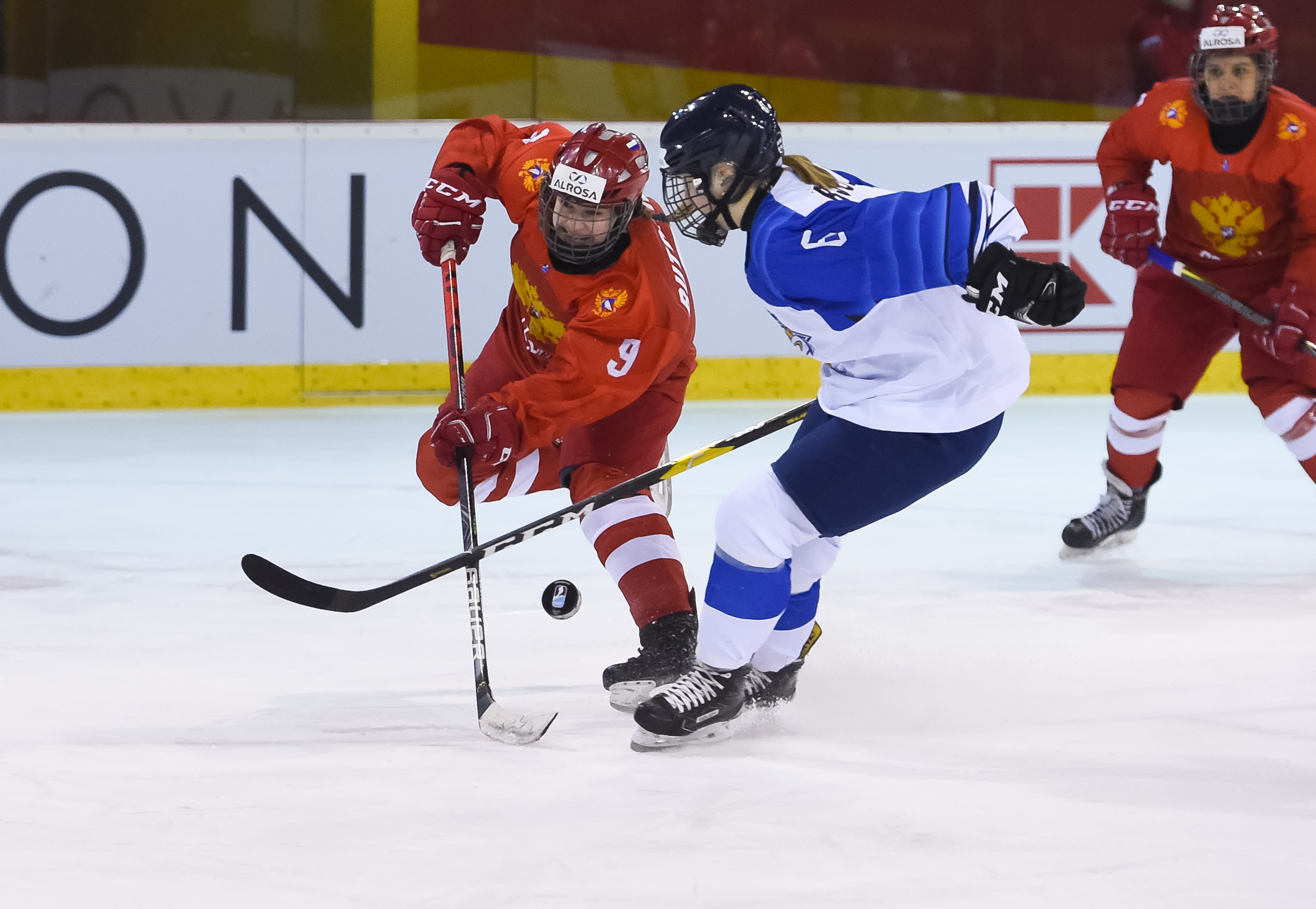 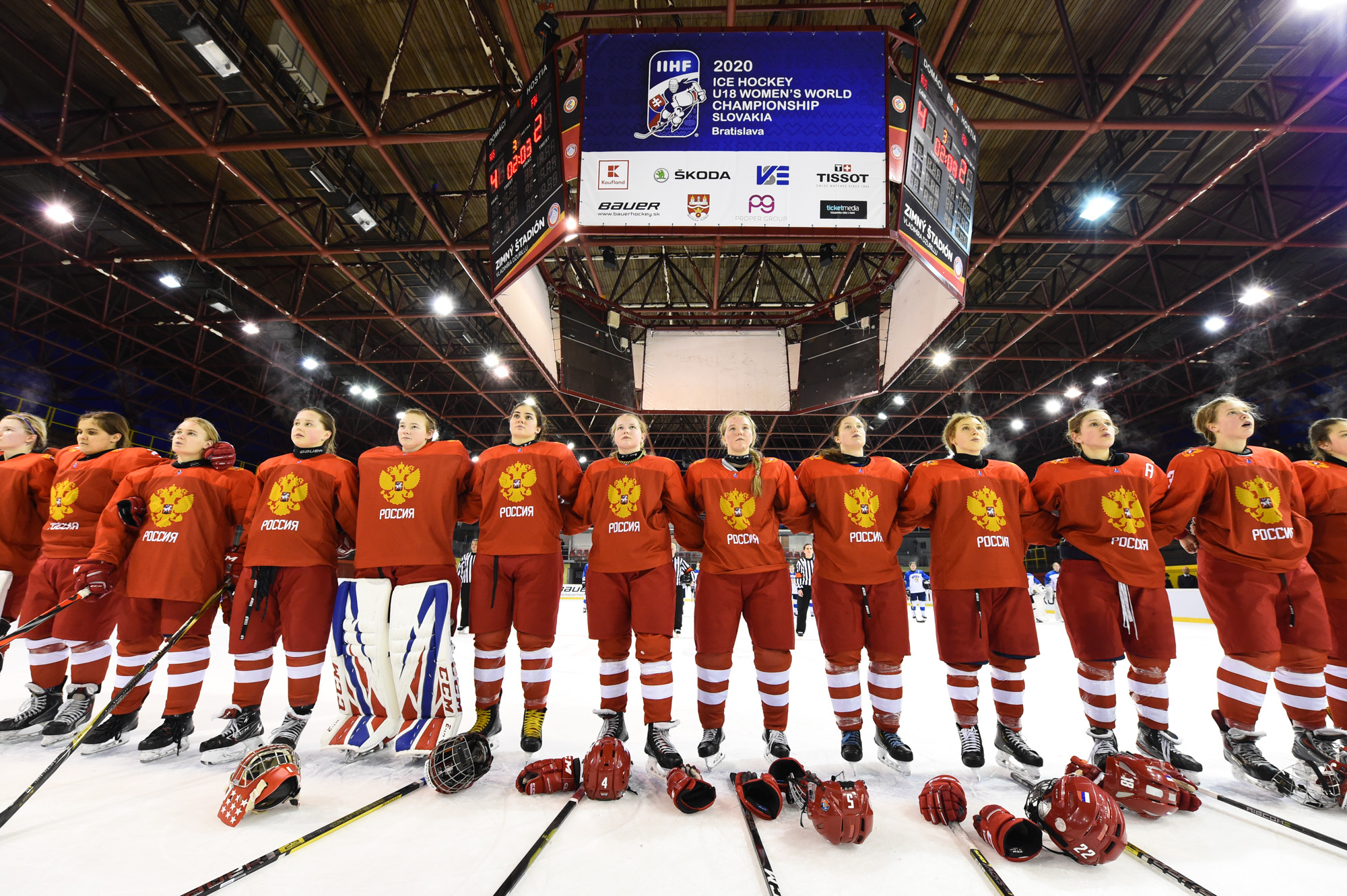 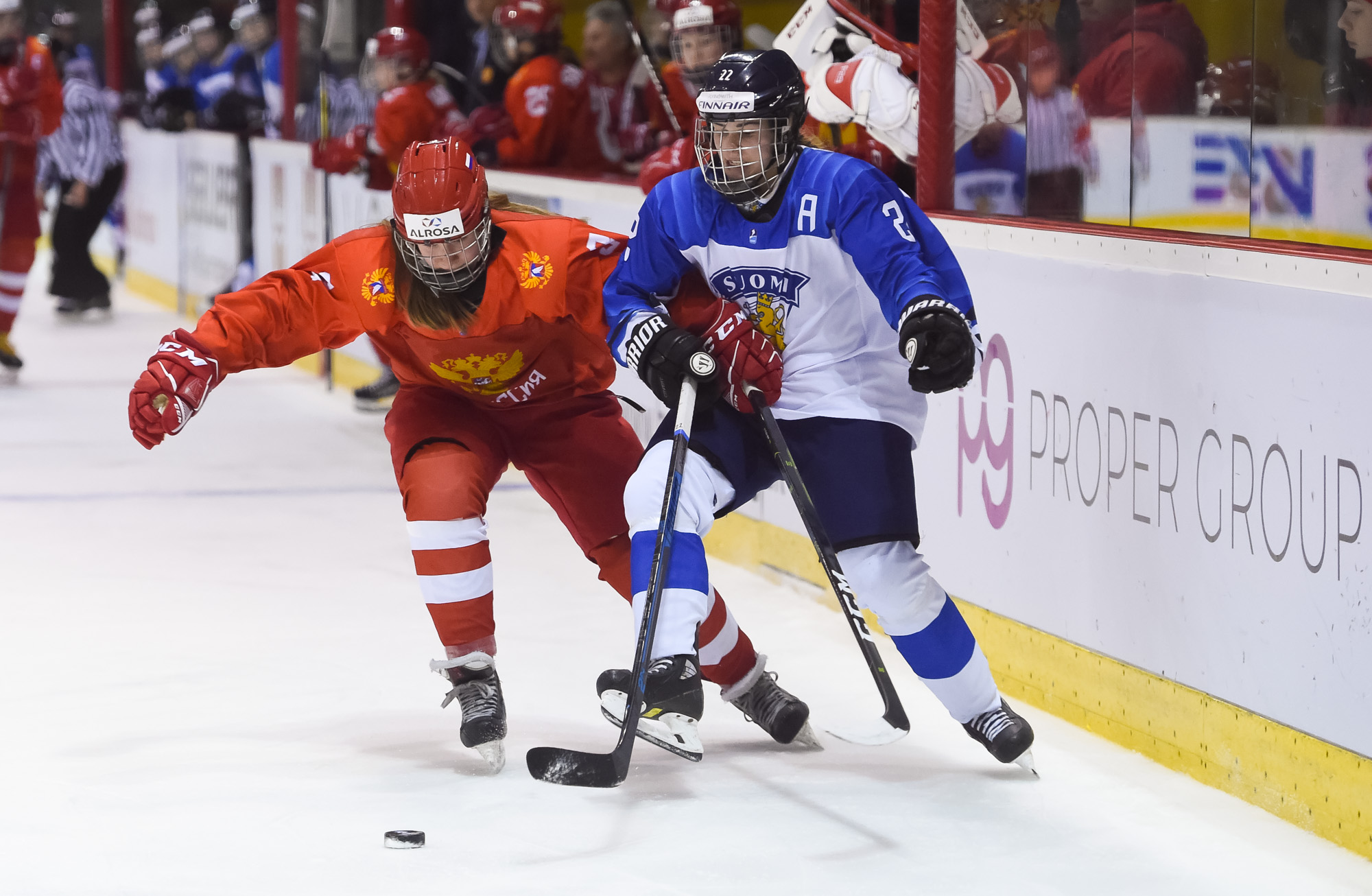 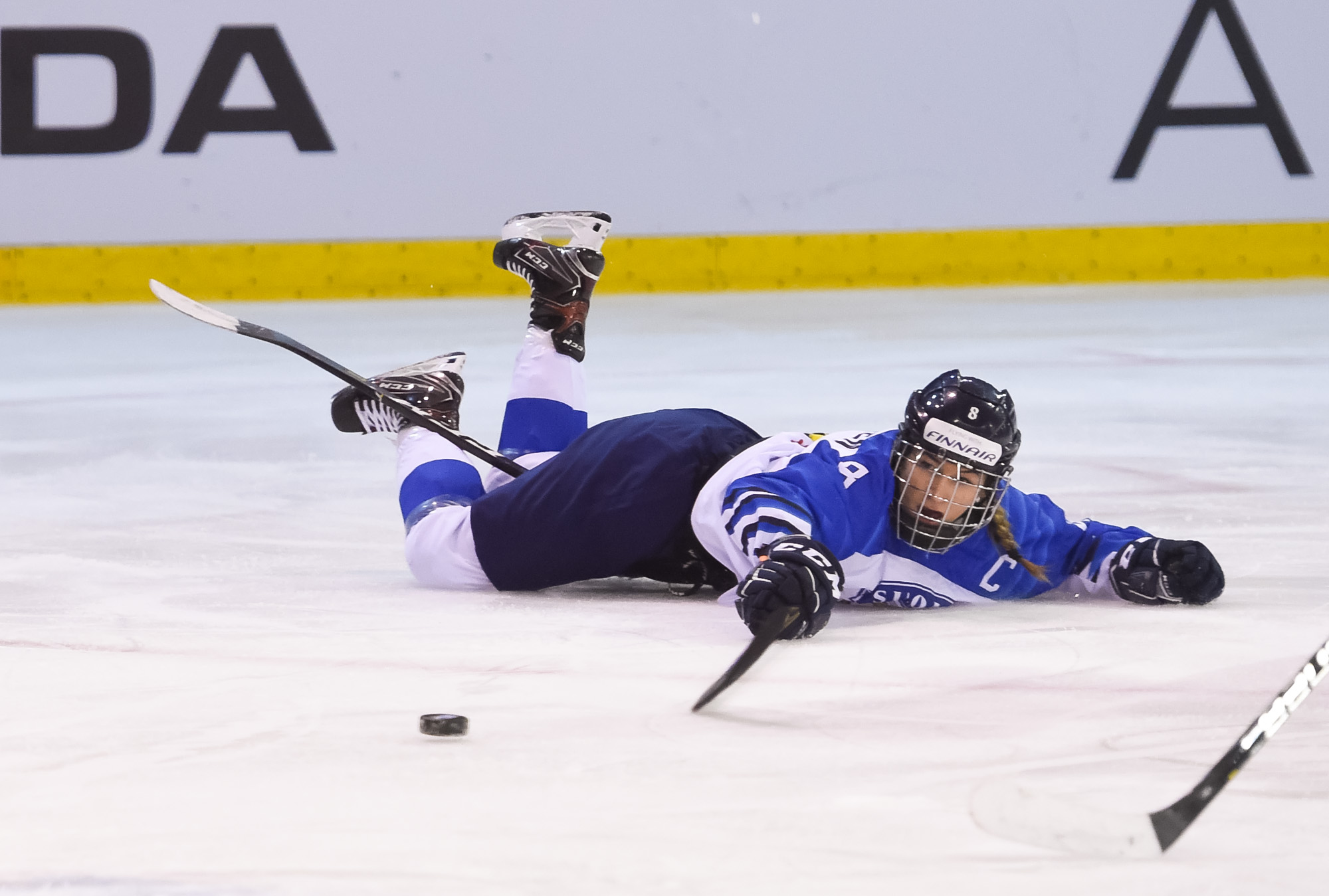 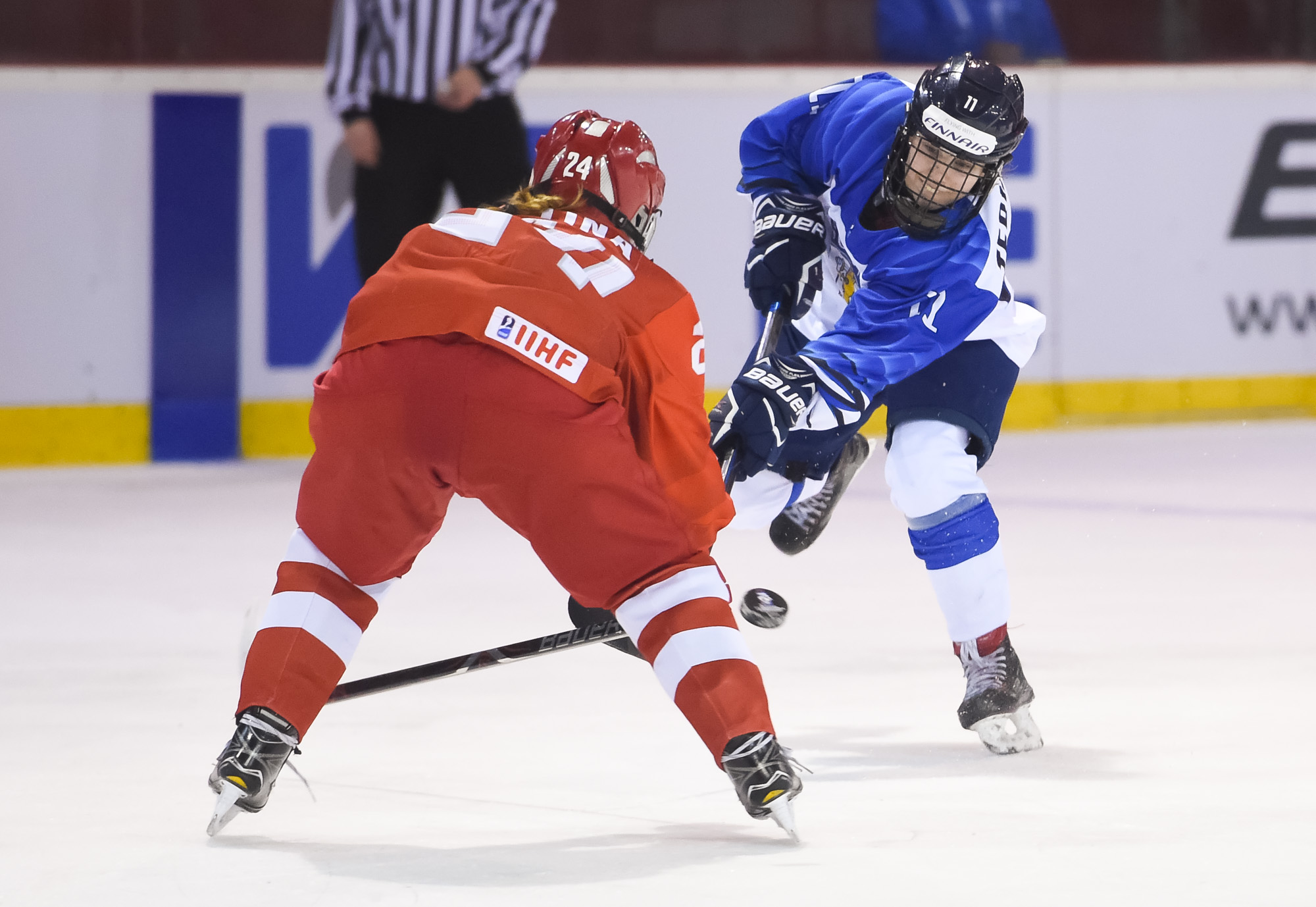 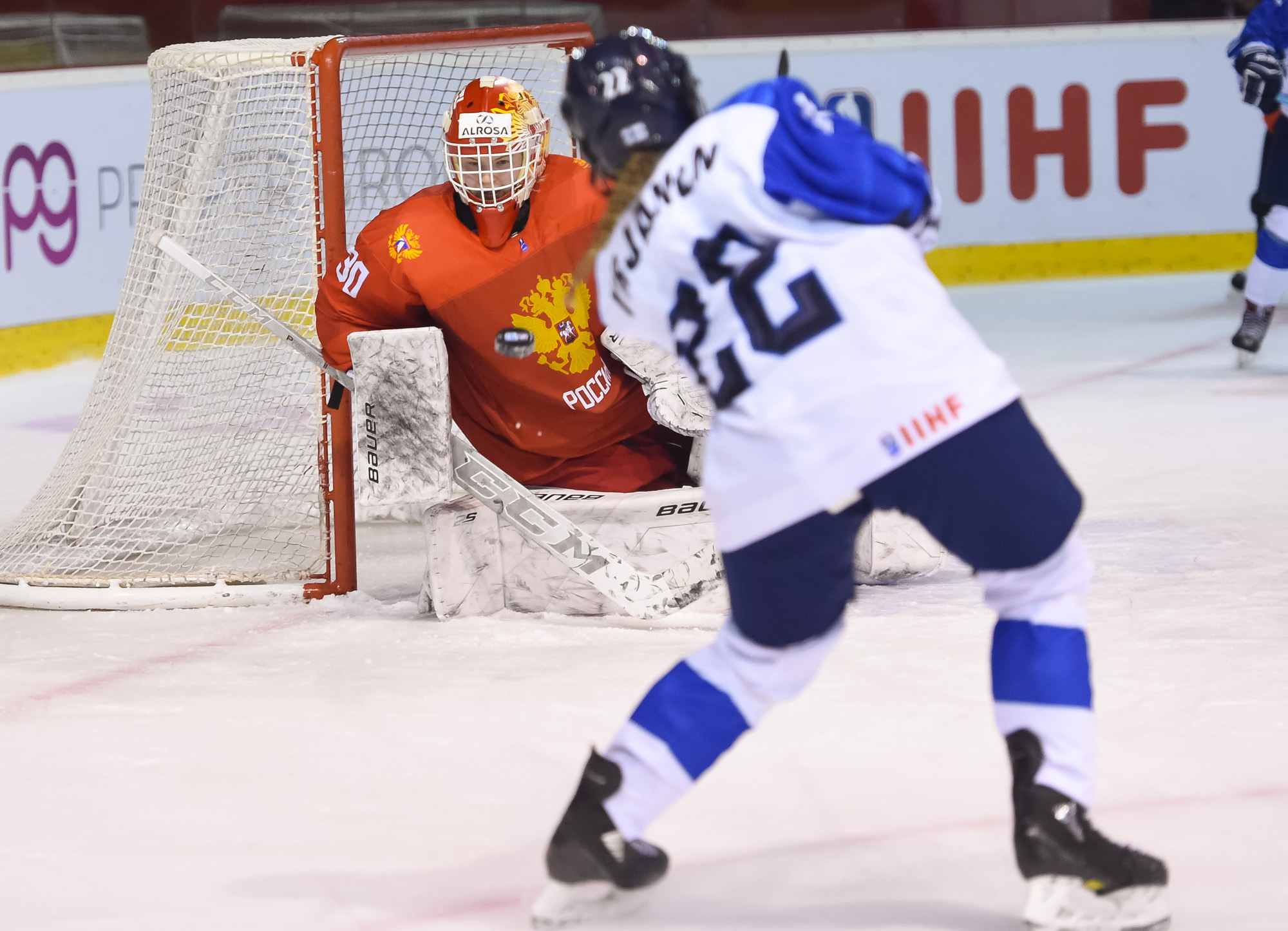 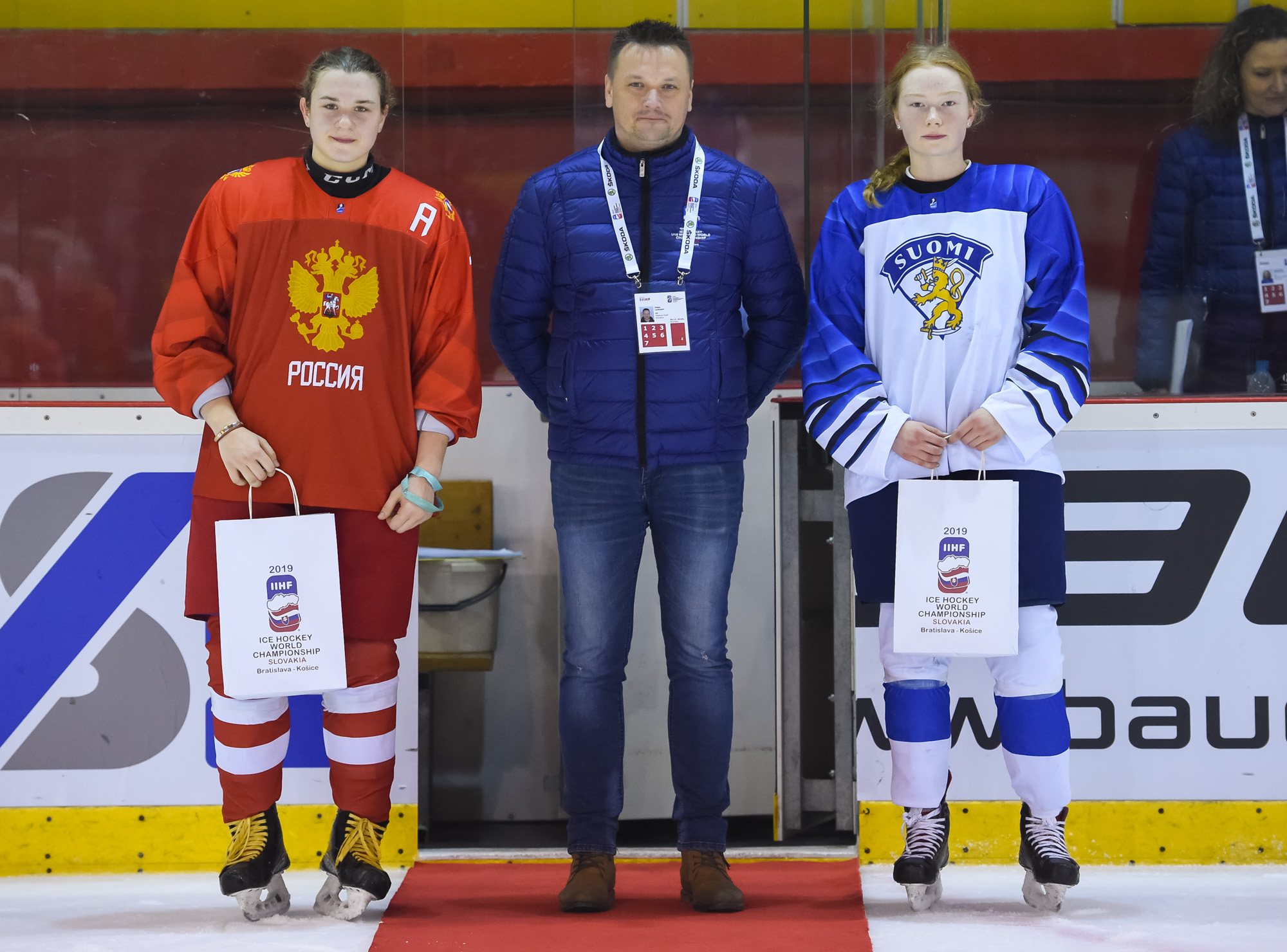 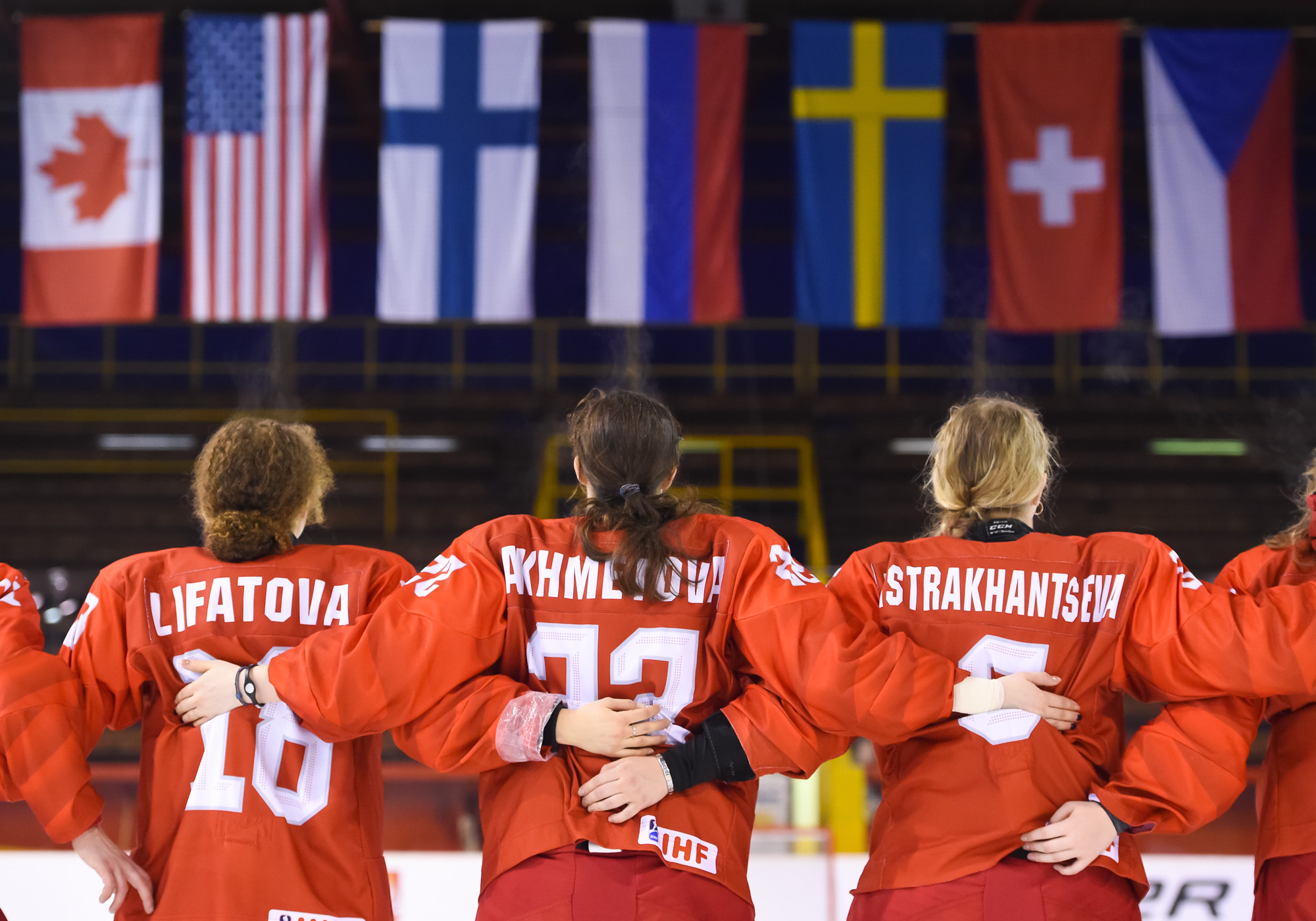 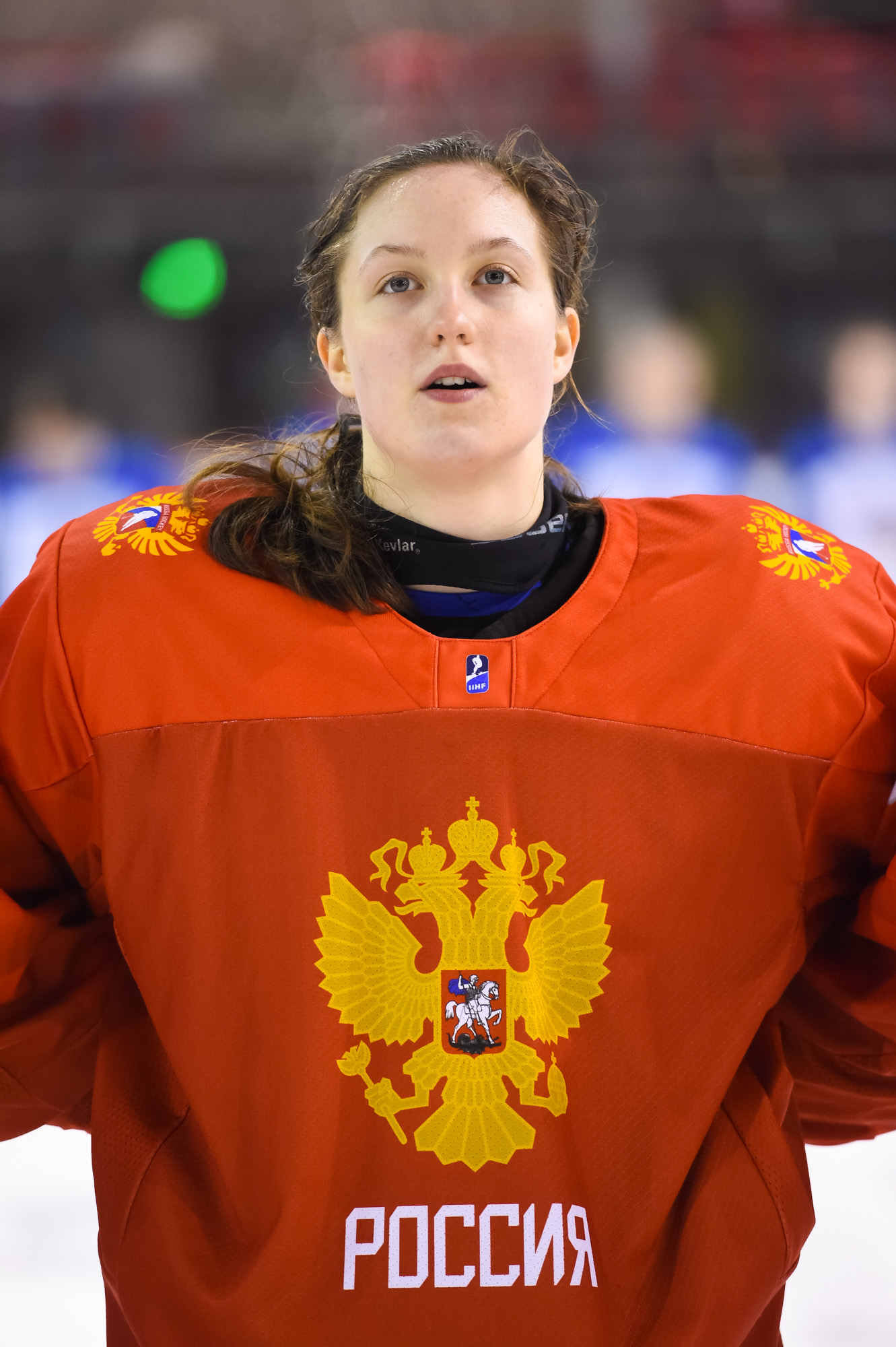 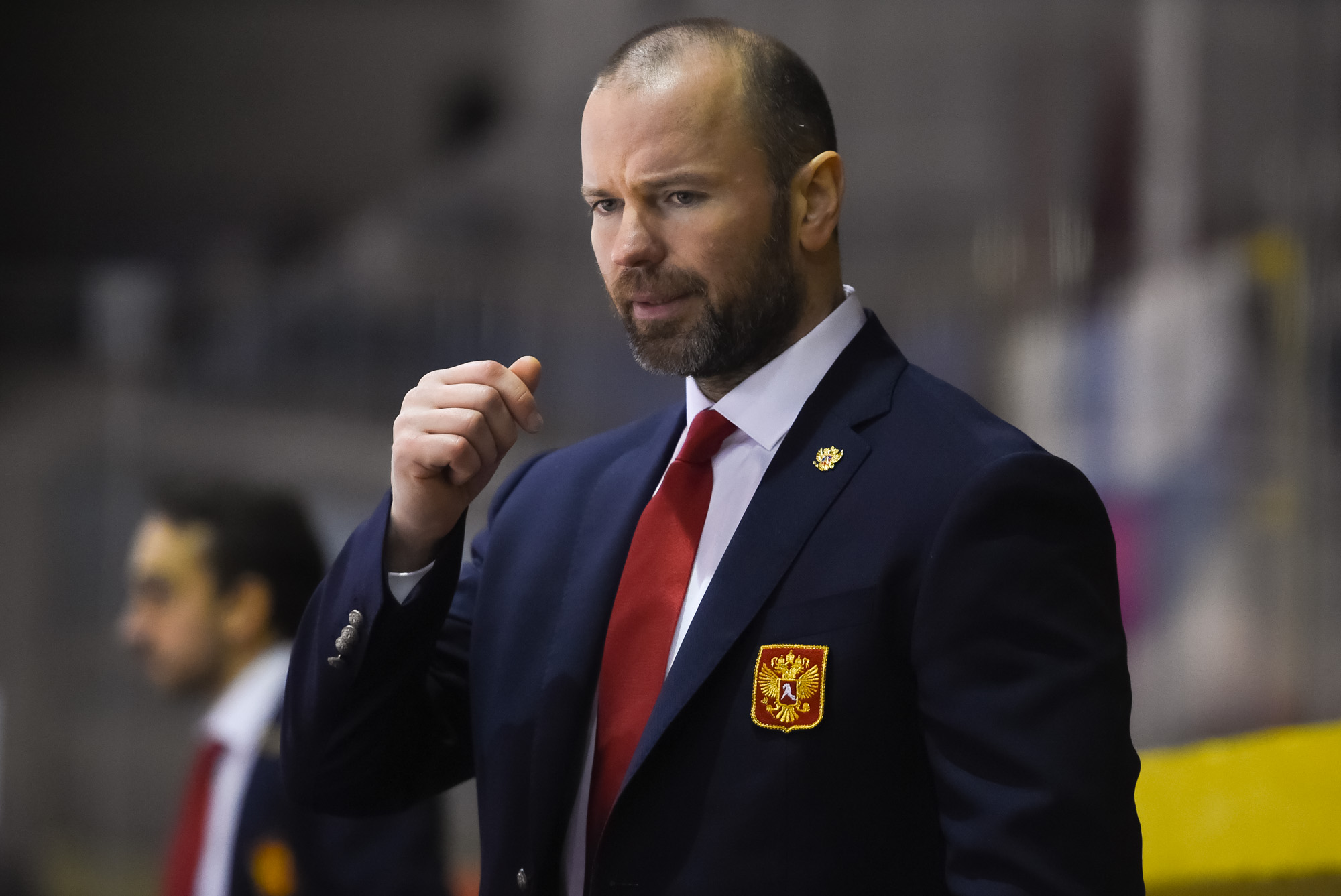 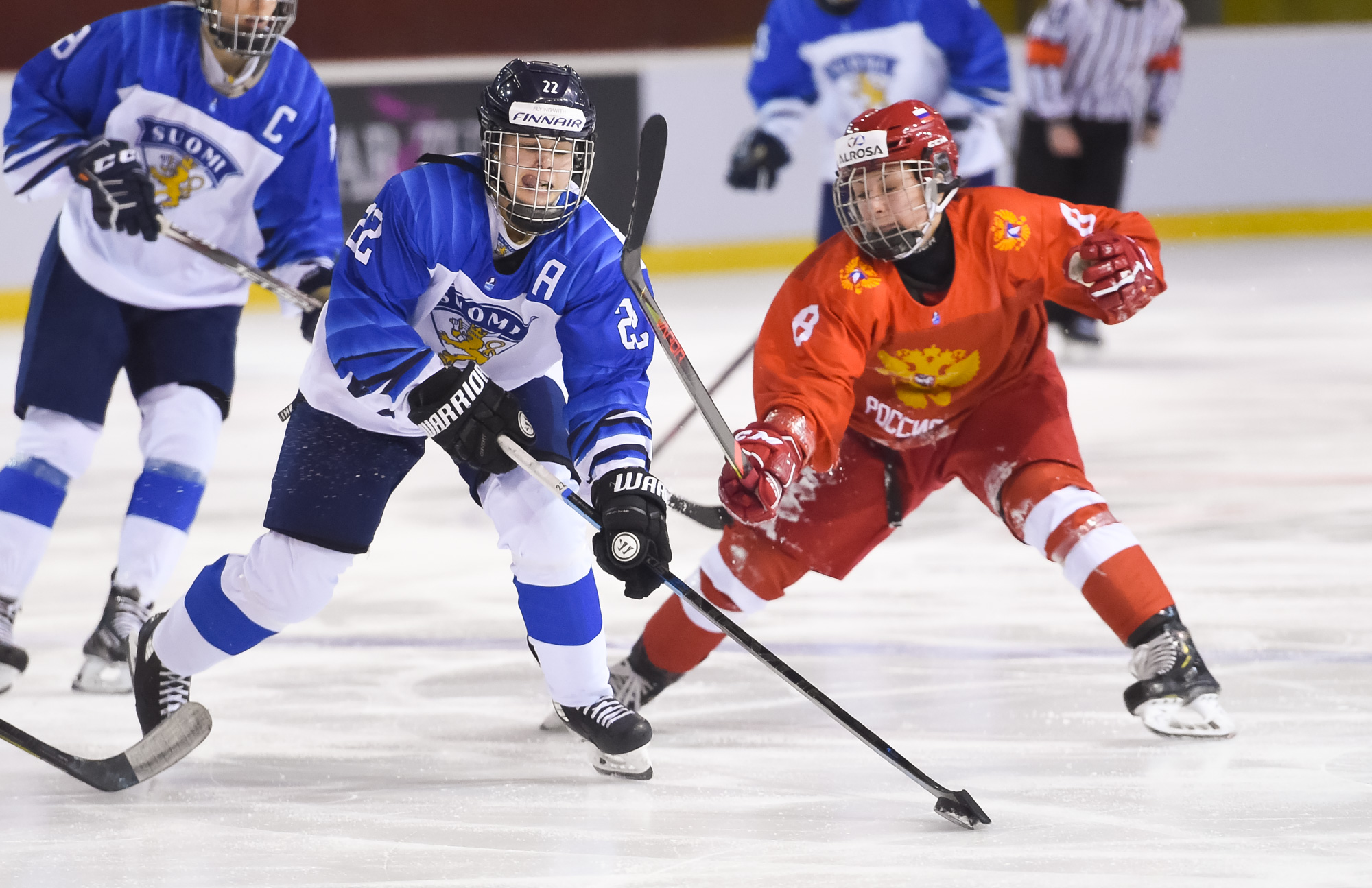 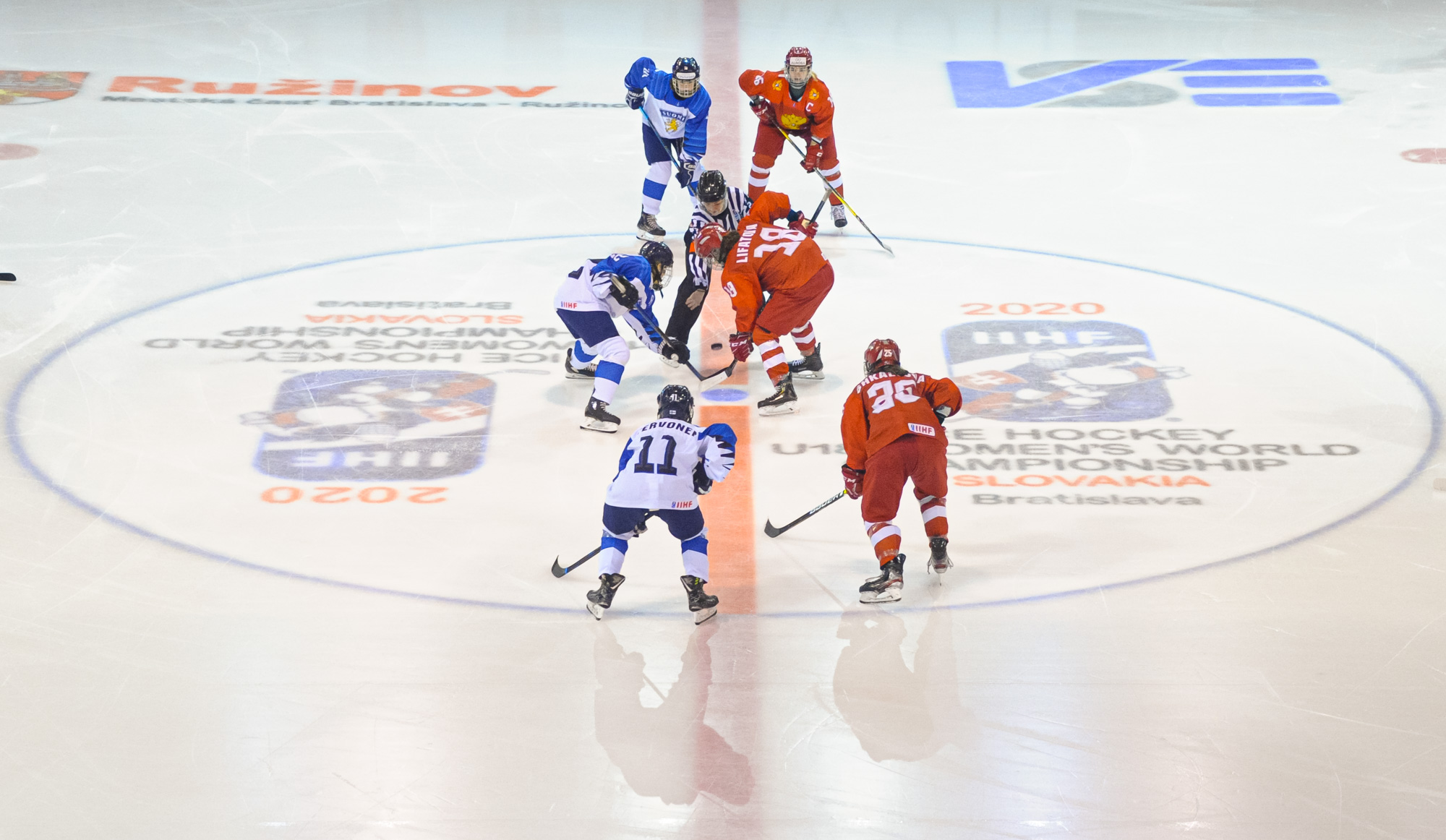 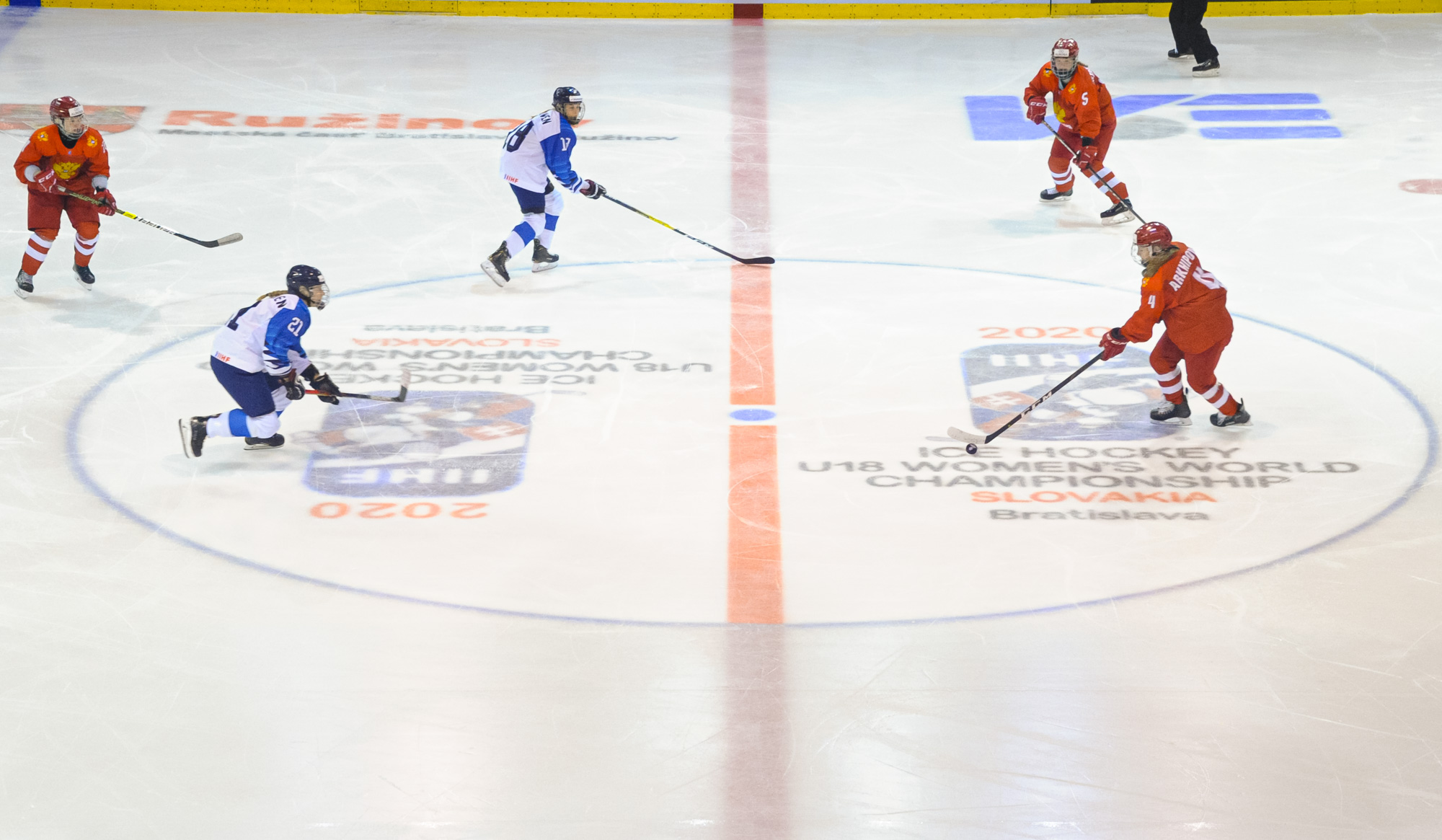