Arena Riga
Go to:
Fan Guide
Arena Riga was designed as a state-of-the-art world-class sports and entertainment building, equipped with the most modern technologies and capable of accommodating up to 14,500 spectators depending on the event. The construction of the complex was completed in 2006, less than three months before the IIHF Ice Hockey World Championship.

Since the opening day, Arena Riga has become an attractive and prestigious place for various cultural, entertainment and sport events. It hosts more than 120 different events every year.

The 2021 IIHF Ice Hockey World Championship will be the eighth IIHF tournament for Arena Riga. So far arena has hosted the 2006 IIHF Ice Hockey World Championship and Olympic qualifying tournaments, as well as U18 and U20 championships. On a daily basis, it is the base for the Kontinental Hockey League (KHL) team Dinamo Riga. In addition to hockey, important basketball, futsal, floorball, tennis and World Boxing Super Series events have been held here in recent years.

Every year, Arena Riga welcomes more than half a million visitors. The great location in the center of the Latvian capital is just another reason why this complex is the best place in the Baltics to enjoy majestic shows.

Arena Riga will host the 2021 IIHF Ice Hockey World Championship. 34 games will be played at Arena Riga - Group B group games as well as two quarter-finals, the semi-finals and medal games.
Arena Riga 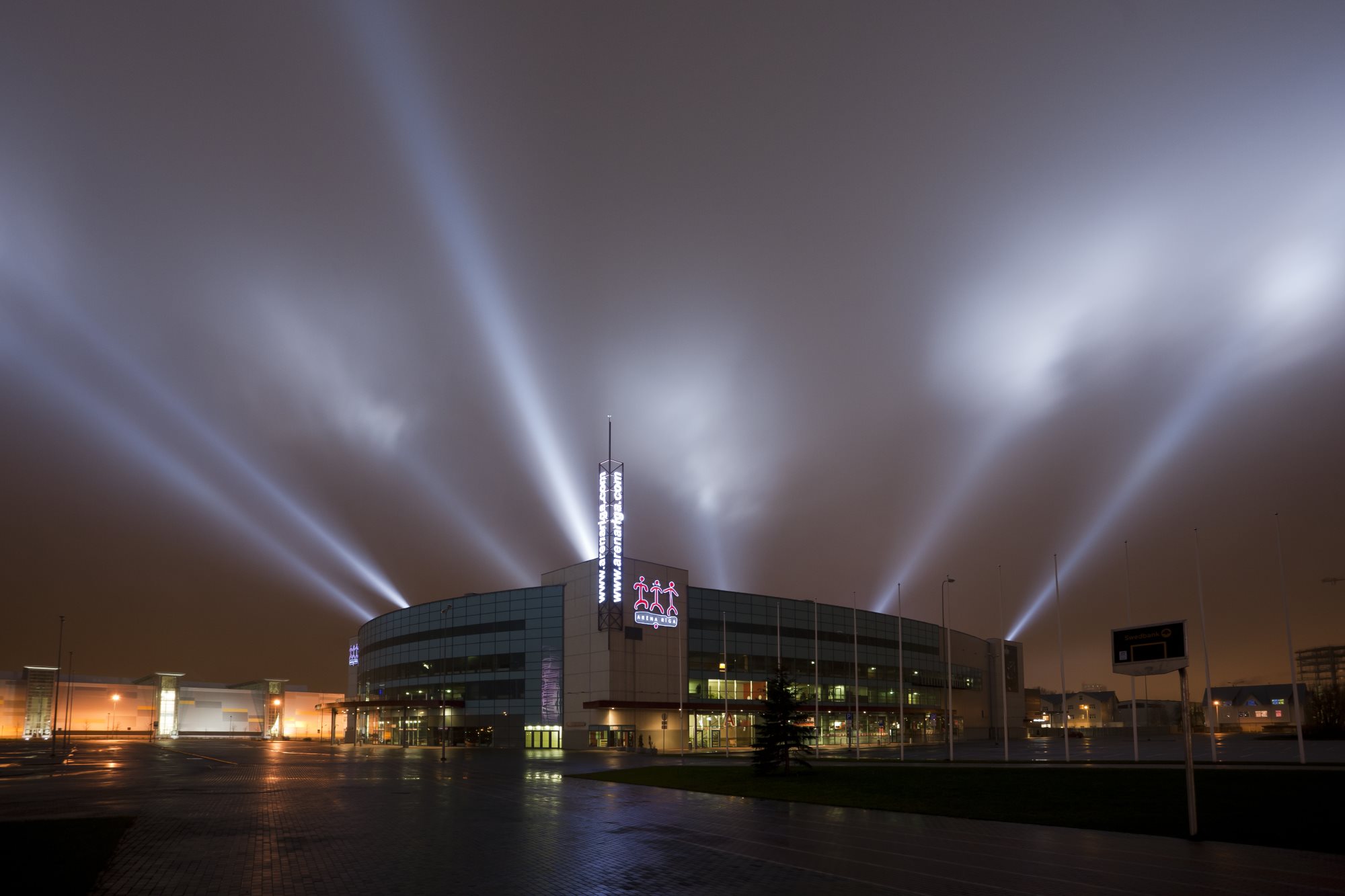 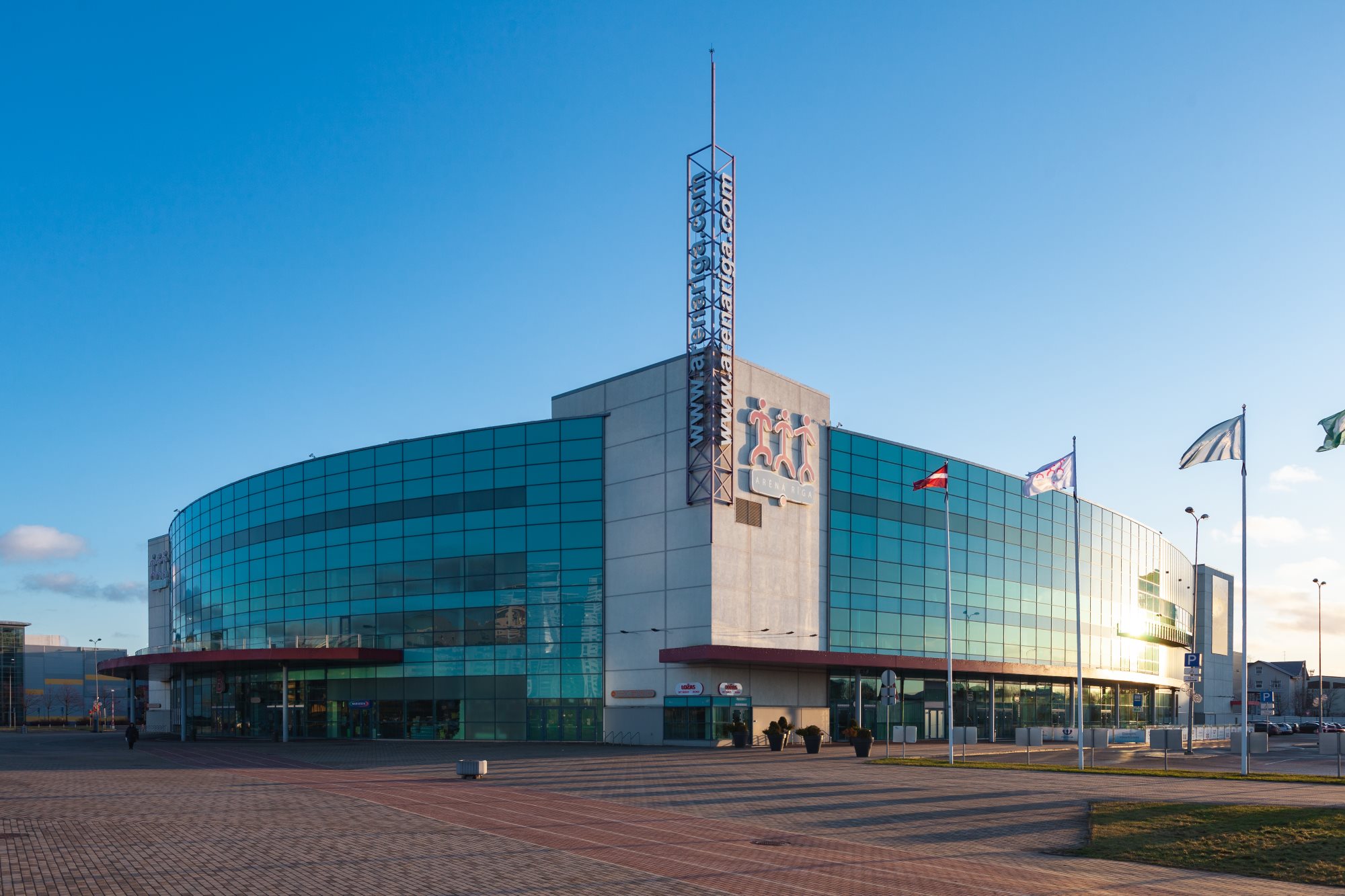 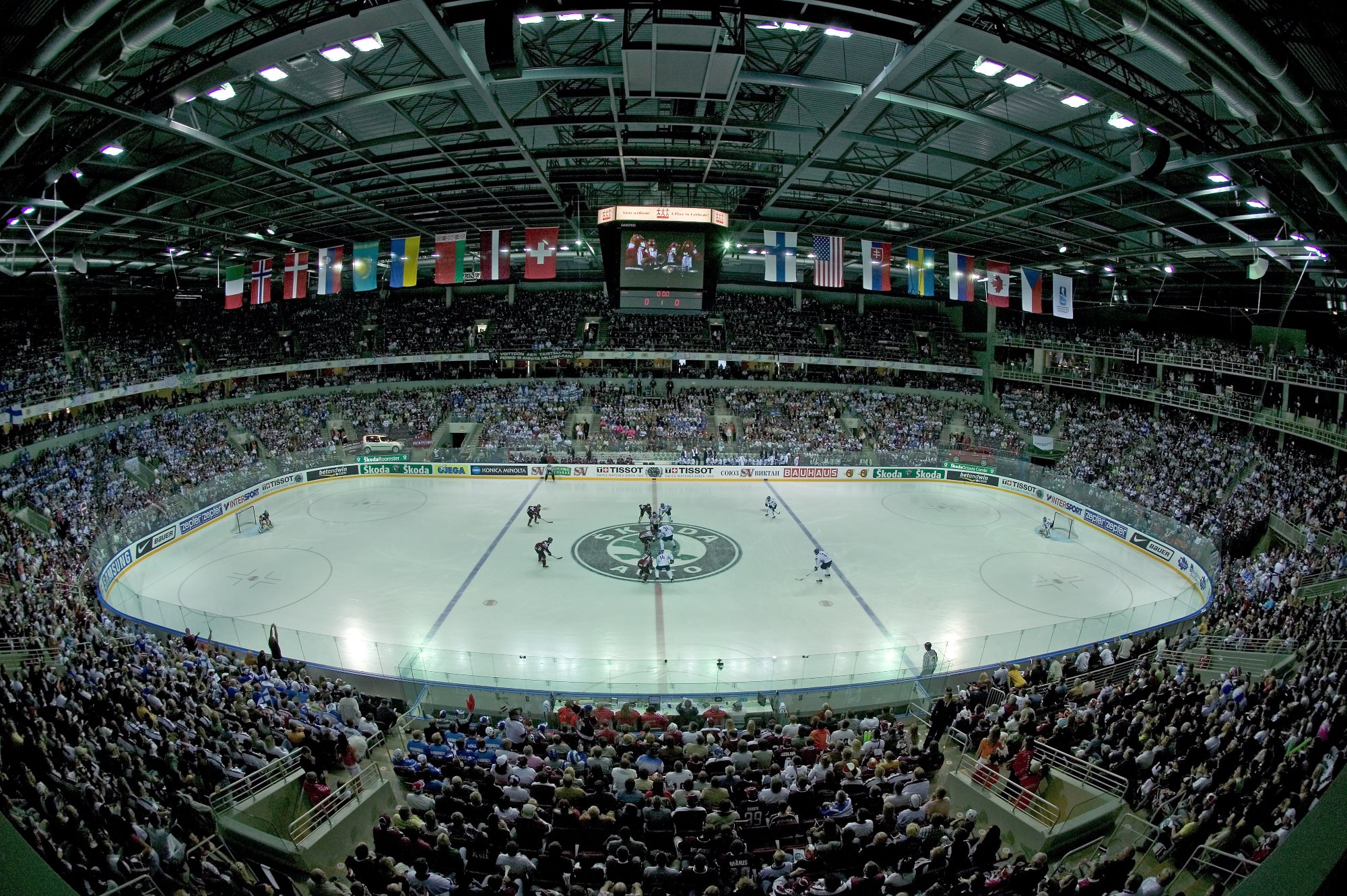