Olympic Sports Centre
Go to:
Fan Guide
The Olympic Sports Centre is an indoor multi-functional sports facility in Riga, Latvia. It was opened in 2005 at the former location of the Riga Hippodrome by the Latvian Olympic Committee. The centre is part of a nationwide network of Olympic centres designed to improve the training and competition facilities for Latvian athletes.

The Olympic Sports Centre covers the area of approximately 24,000 square metres and can be used by more than 4,000 visitors per day. The centre offers a multifunctional sports hall, an artificial turf football hall, facilities for basketball, volleyball, beach volleyball, athletics, swimming, gymnastics, as well as office spaces and a catering facility.

The arena has hosted a variety of sport competitions, as well as concerts, seminars and exhibitions, such as the 2006 NATO Riga Summit. It was the second arena of the 2016 Men's World Floorball Championship, the first being “Arena Riga”. 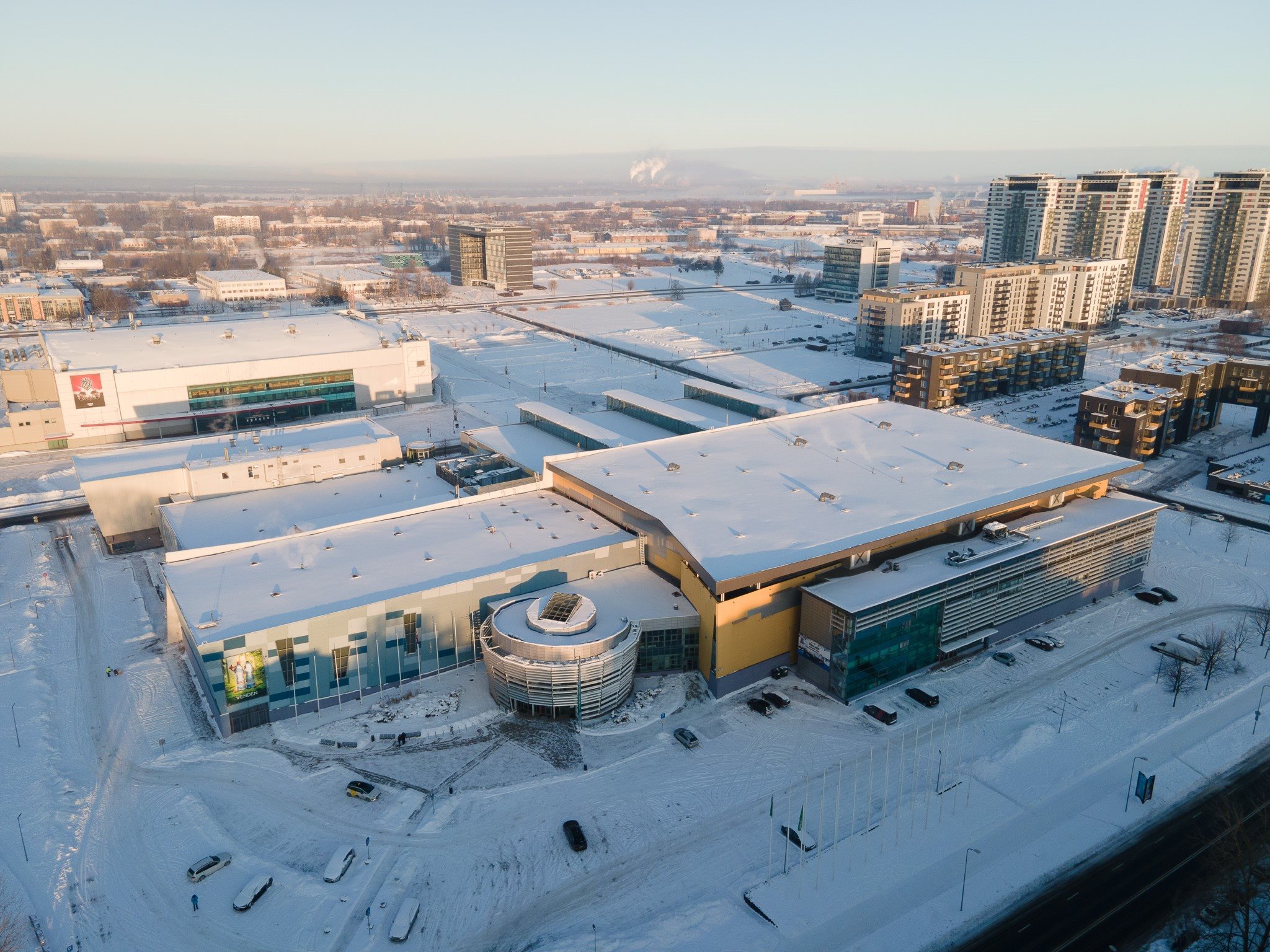 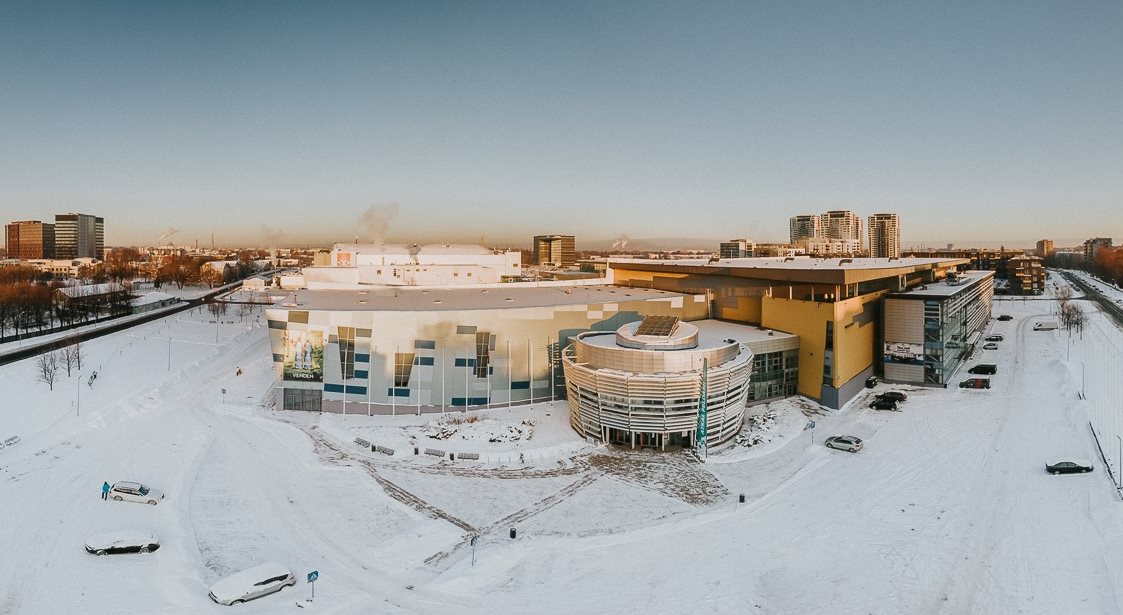 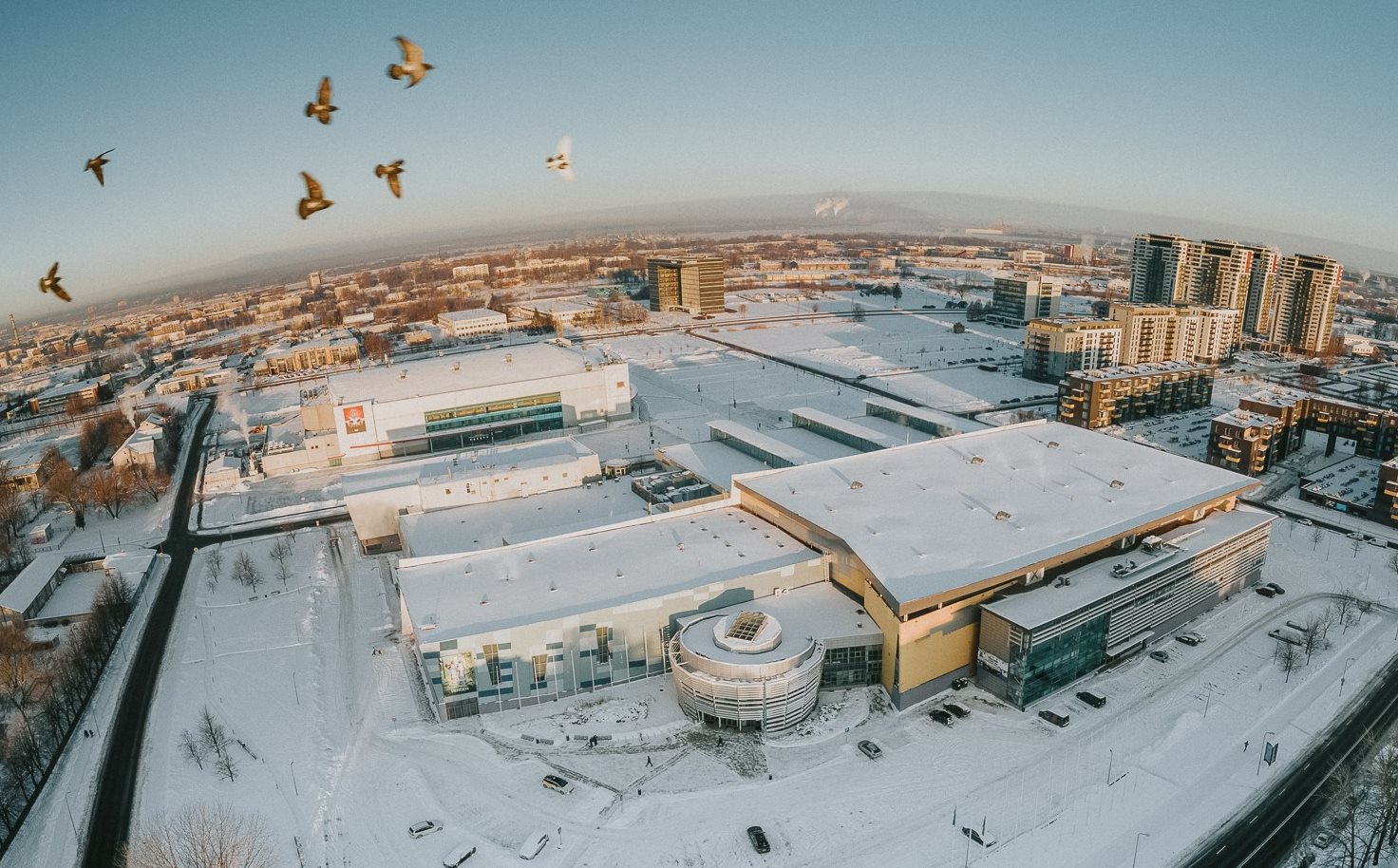 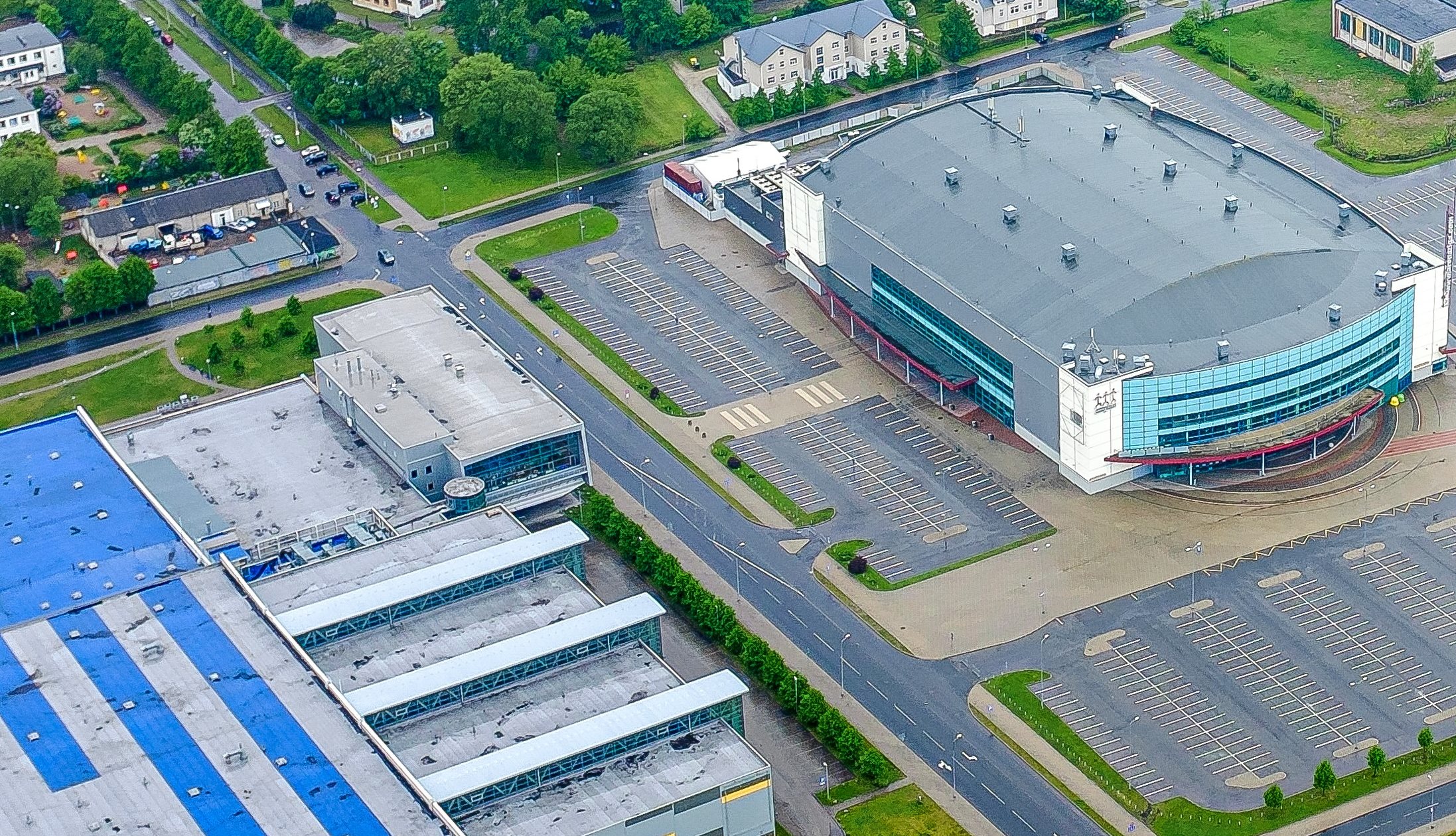