Zaijian Beijing, Ciao Milano!
The Olympic Winter Games were closed on 20 February 2022.
photo: Li Xin
share
The 2022 Olympic Winter Games came to an end where they were opened, at the National Stadium, also known as Bird’s Nest for its shape, under the eyes of China’s President Xi Jingpin and IOC President Thomas Bach.

The longest segment was the march of the athletes with their flags while Ludwig van Beethoven’s Ode to Joy was played. With most ice hockey teams already having arrived home, there were not many hockey players left opposed to the many flag bearers at the opening ceremony but Peter Cehlarik of men’s ice hockey bronze medallist Slovakia was on the field to carry his country’s flag.
Peter Cehlarik carries the Slovak flag during the closing ceremony of the 2022 Olympic Winter Games.
photo: Li Xin
Videos were shown, the last victory ceremonies for today’s cross-country skiing competitions concluded, volunteers were warmly appreciated through the six representatives Li Jiaxin, Sun Zeyu, Du Anna, Xu Zhenghang, Zhang Hongbo and Li Junhan, and the new IOC Athletes’ Commission’s members introduced.

The many volunteers were the always helpful women and men whose smiles could be felt through the protective masks and who helped make the ice hockey tournaments all the other events at the Olympics happen. Many of them joined the ceremony spreading youthful joy from their sectors of the stadium.
Volunteers pose for a photo on the ice of the Wukesong Sports Centre.
The later parts included the flag handover from Beijing to the next host cities of Milan and Cortina through the mayors of these three cities. The Italian organizers of the 2026 Olympics had an artistic segment under the name “Duality, Together” in reference to having two host cities with Milan as the fashionable metropolis of northern Italy and Cortina representing the mountain soul of the Olympics. The two souls were the narrative of the handover ceremony and the Italian anthem was performed in a sentimental interpretation by singer Malika Ayane and violinist Giovanni Andrea Zanon. In four years ice hockey will be played at the new 15,000-seat PalaItalia Santa Giulia in the southeast of Milan and the 7,000-capacity Milano Hockey Arena (previously known as PalaSharp) close to the San Siro football stadium that will host the ceremonies.

Speeches by the President of the Beijing Organising Committee for the 2022 Olympic and Paralympic Winter Games, Cai Qi, and IOC President Thomas Bach brought the ceremony to a close underlining the spirit of sports to overcome division between countries and give peace a chance. A message that will hopefully not be unheard. The flag bearers convened at centre stage and fireworks followed depicting the Olympic rings and “One World, One Family” in both Chinese and English. At 21:31 local time the Olympics were declared closed and soon later the flame was extinguished.

It was the end of the 24th edition – a very special edition due to the Covid-19 pandemic that the organizers had to master with playbooks of measures to stage the Olympics in a safe way. Despite living segregated from the population in a “closed loop” it didn’t lack anything for the athletes to perform a great show including two wonderful ice hockey tournaments with Canada and Finland as well-deserved gold medal winners.

It's time to say thank you and goodbye. Xiexie & zaijian Beijing! Ciao Milano! See you at the next Olympics in 2026.
Closing Ceremony Ceremony - 2022 Olympic Winter Games 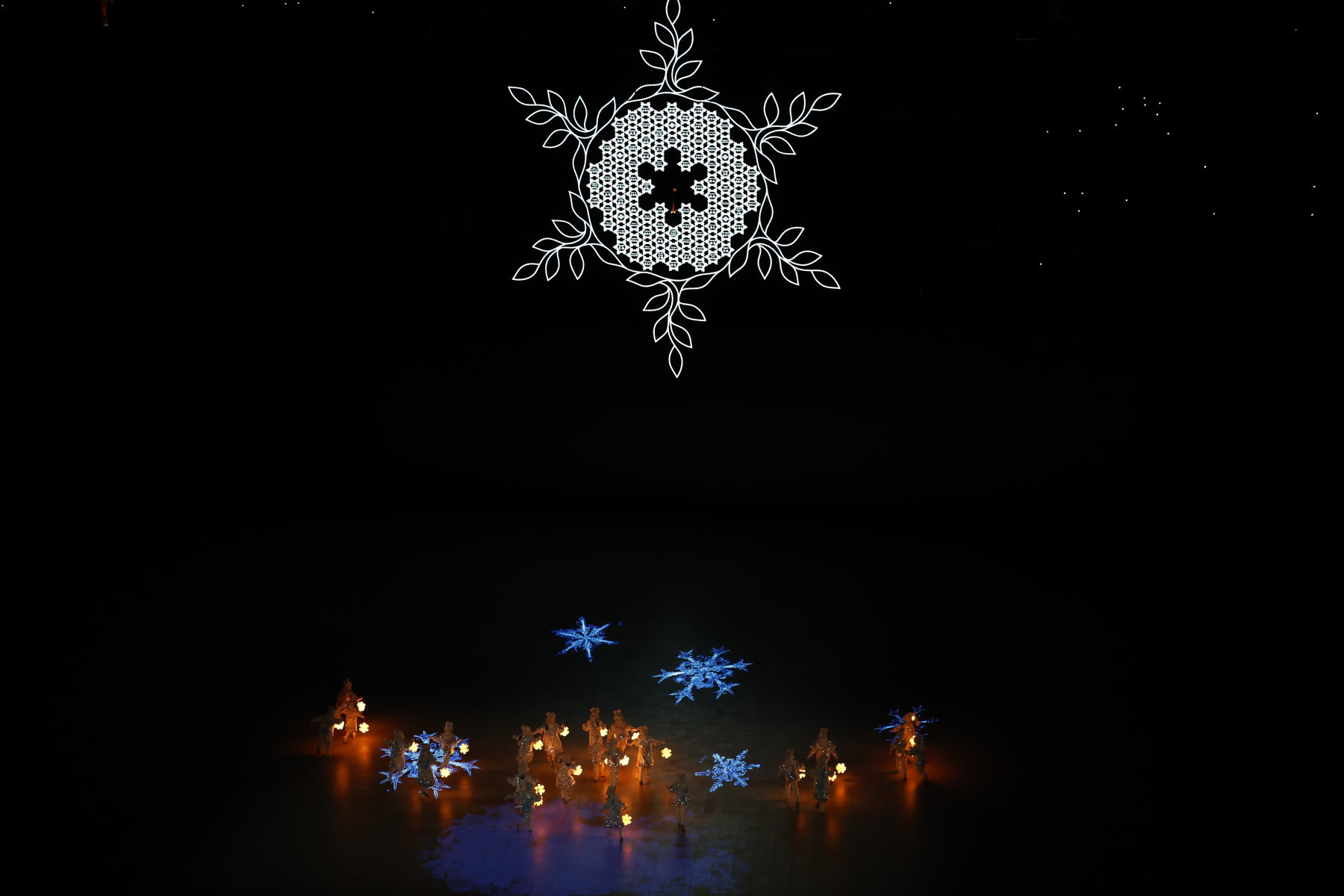 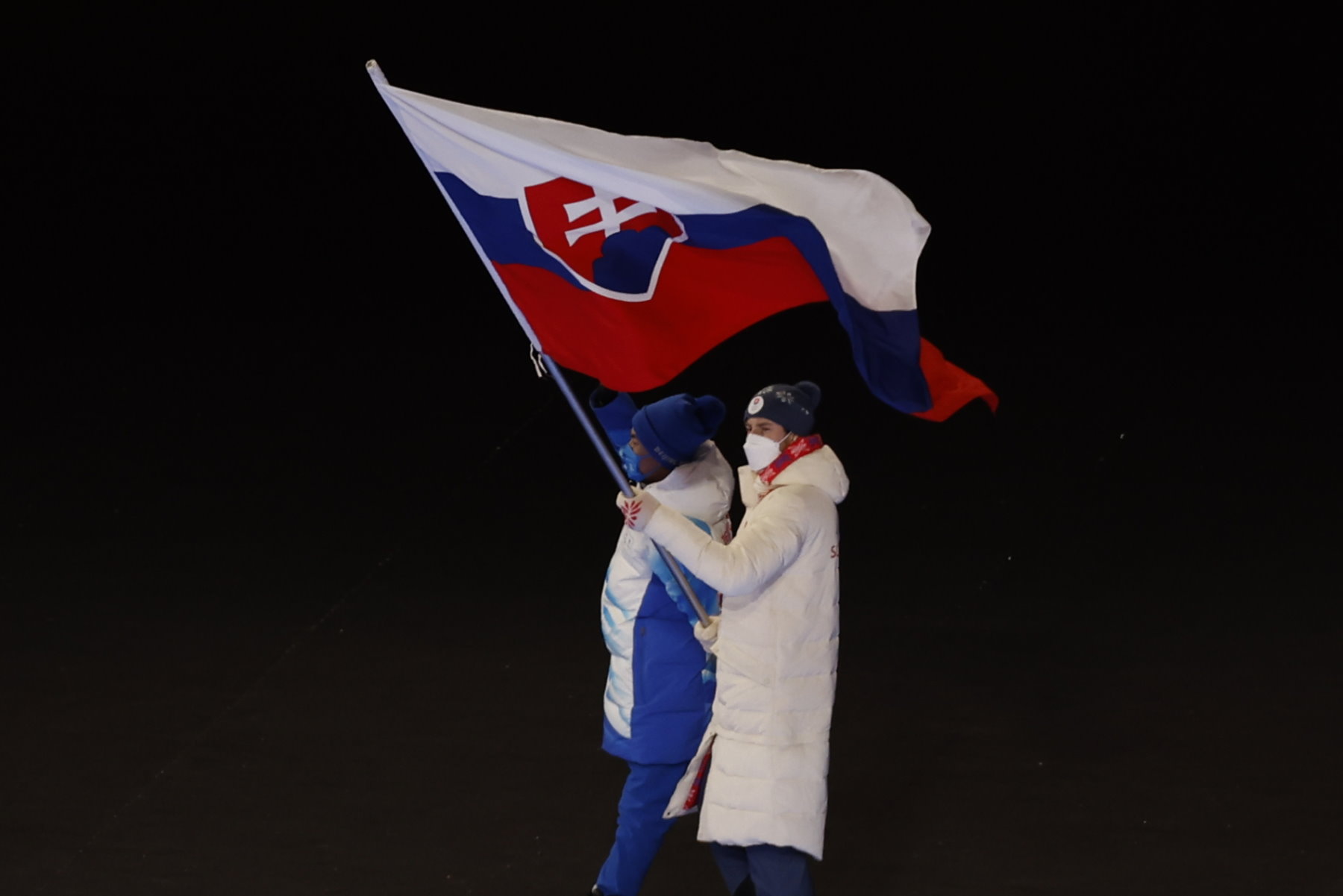 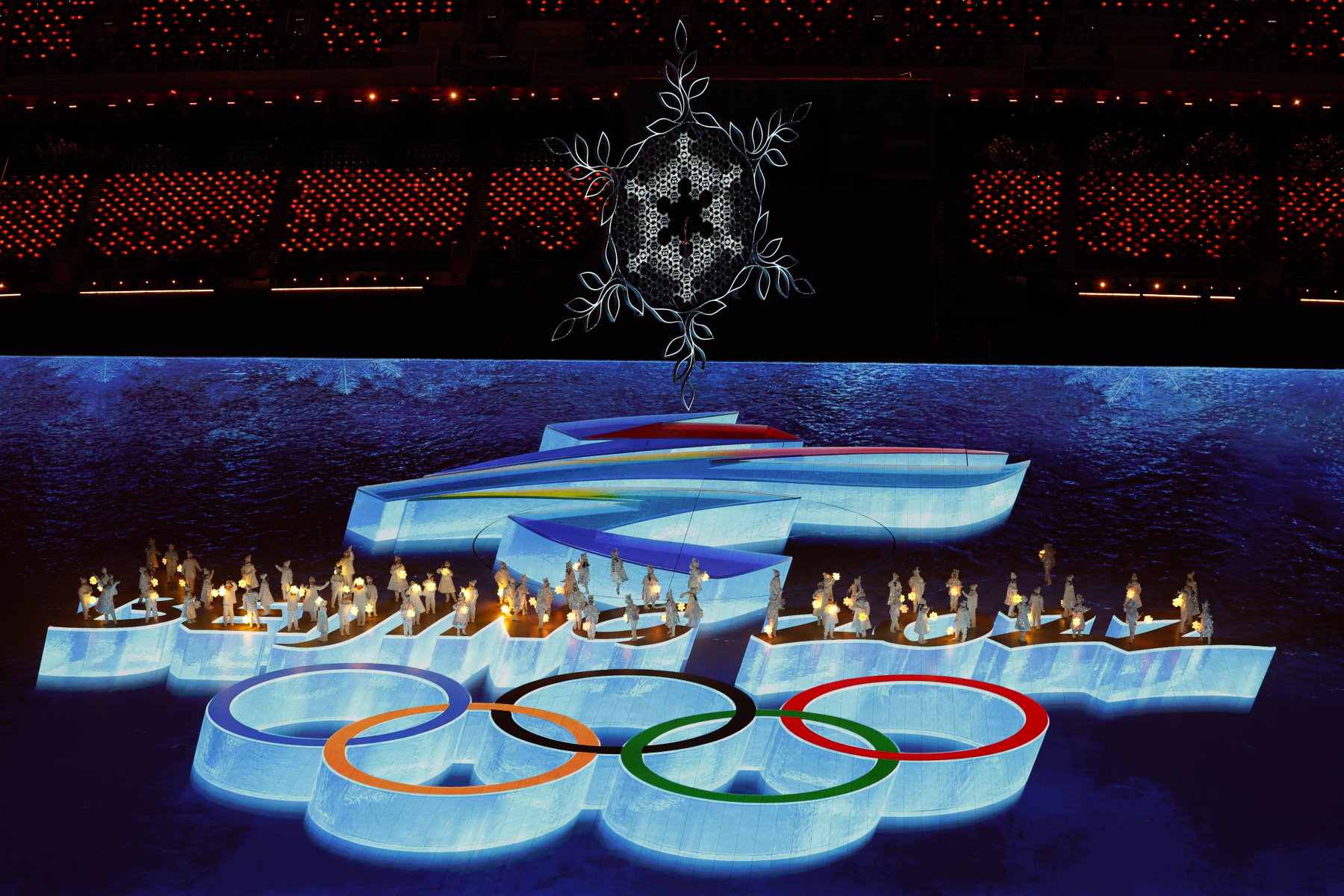 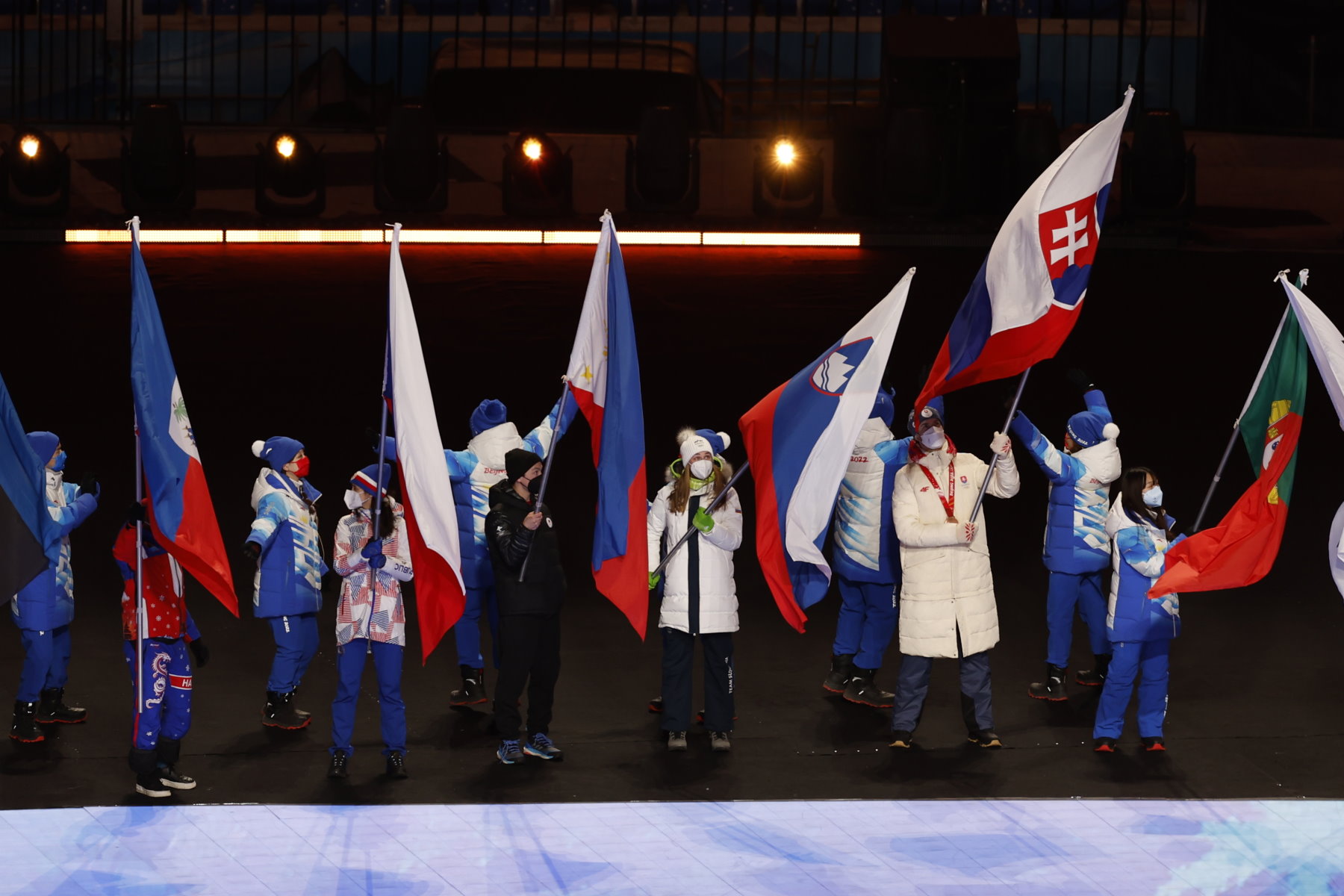 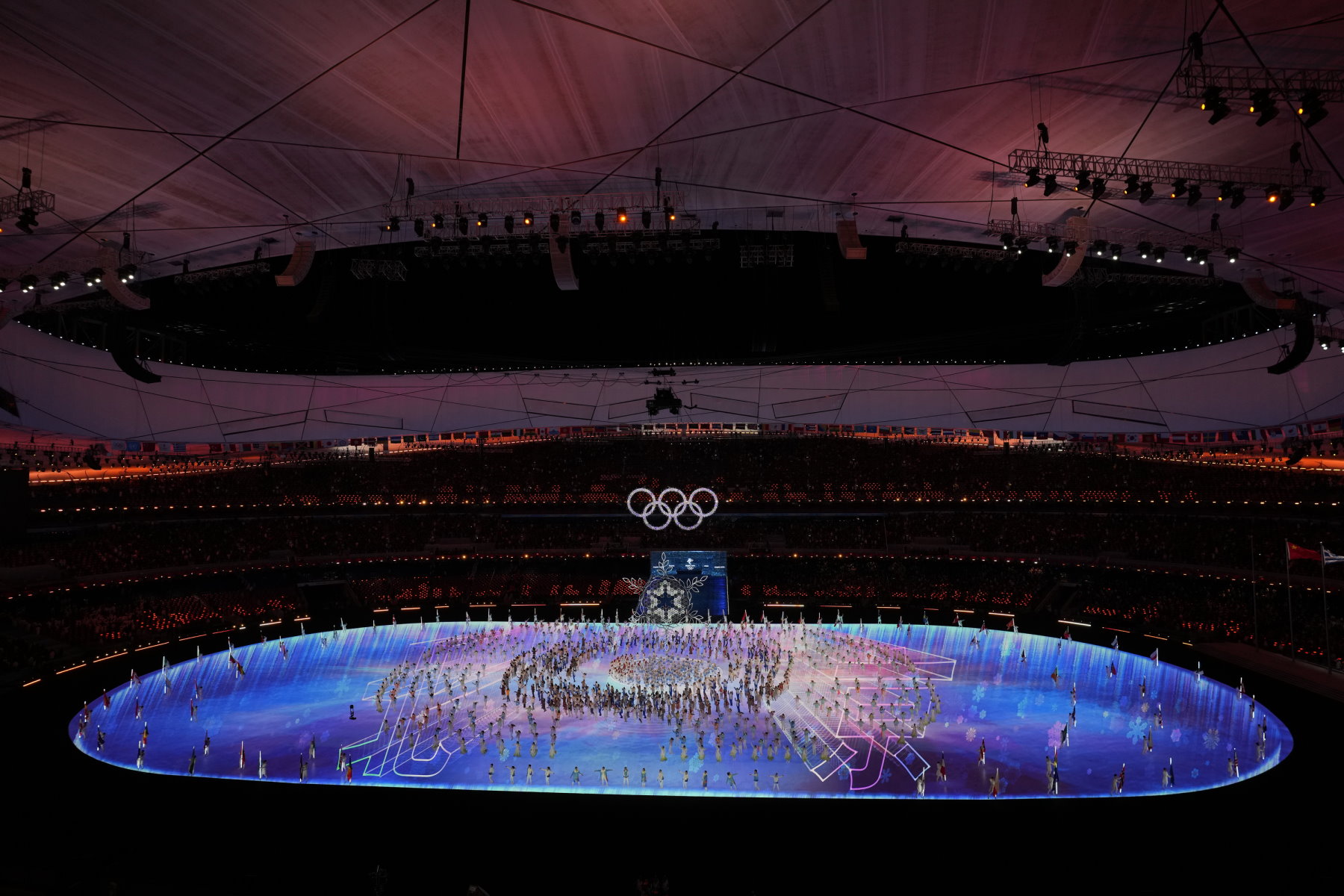 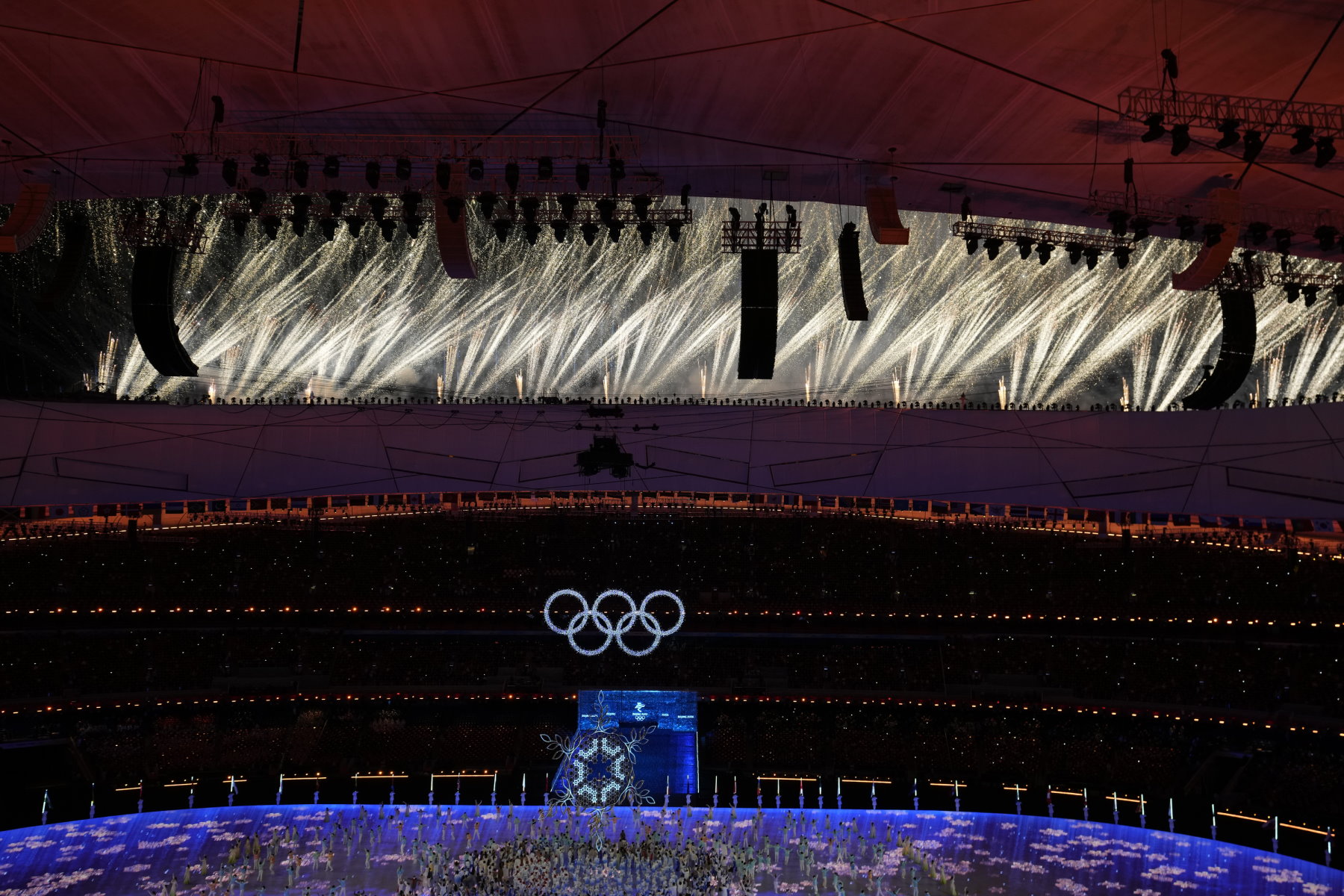 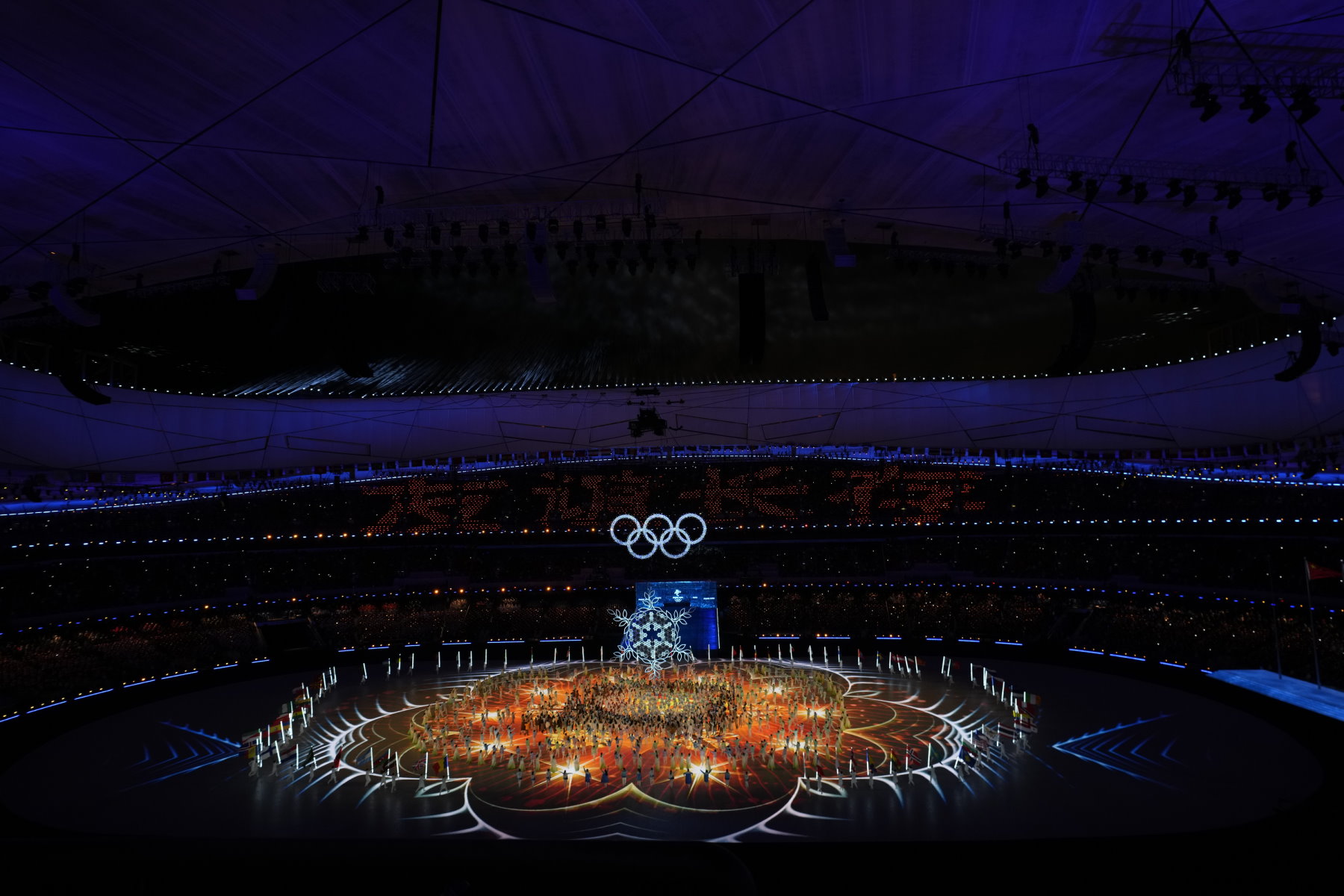 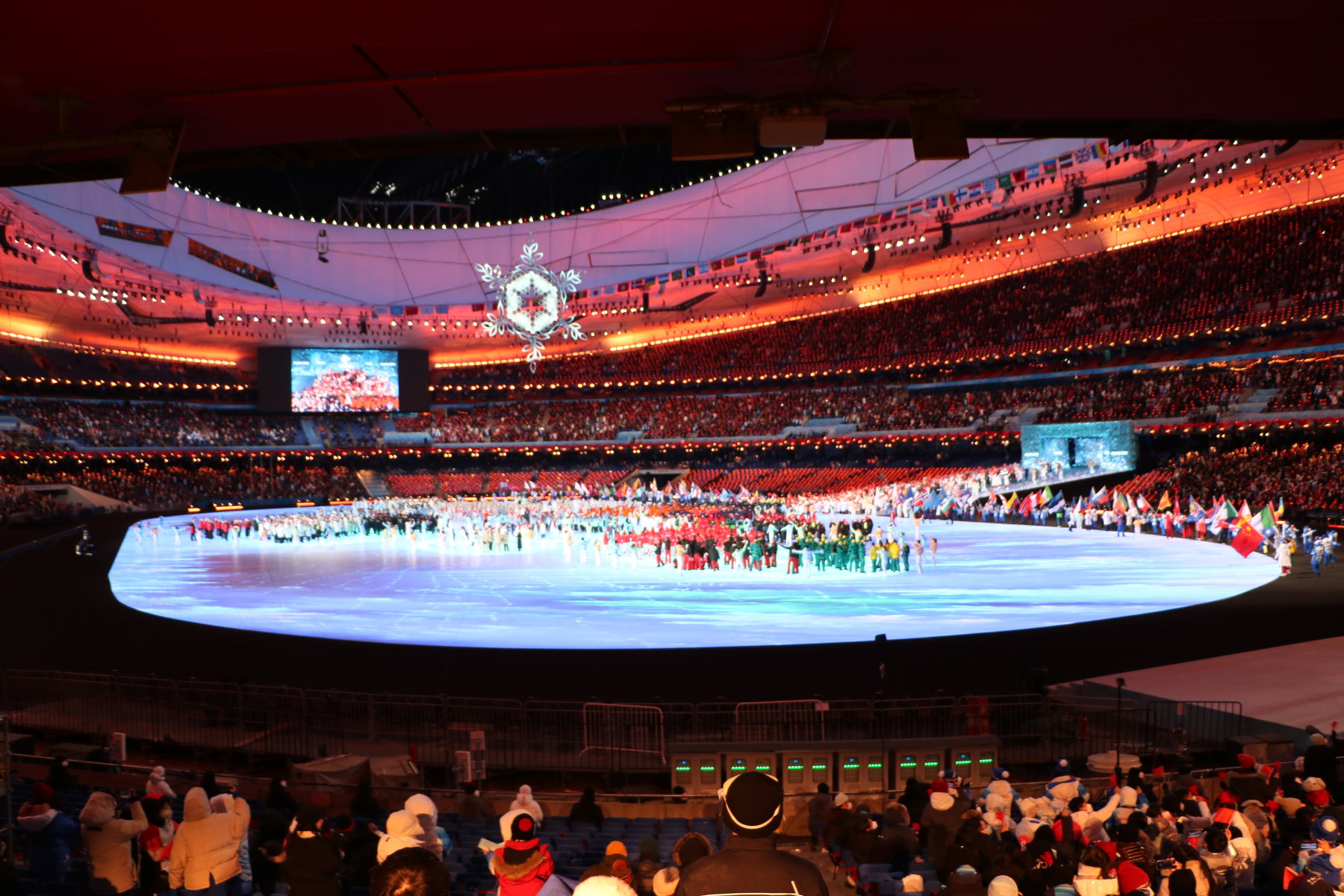 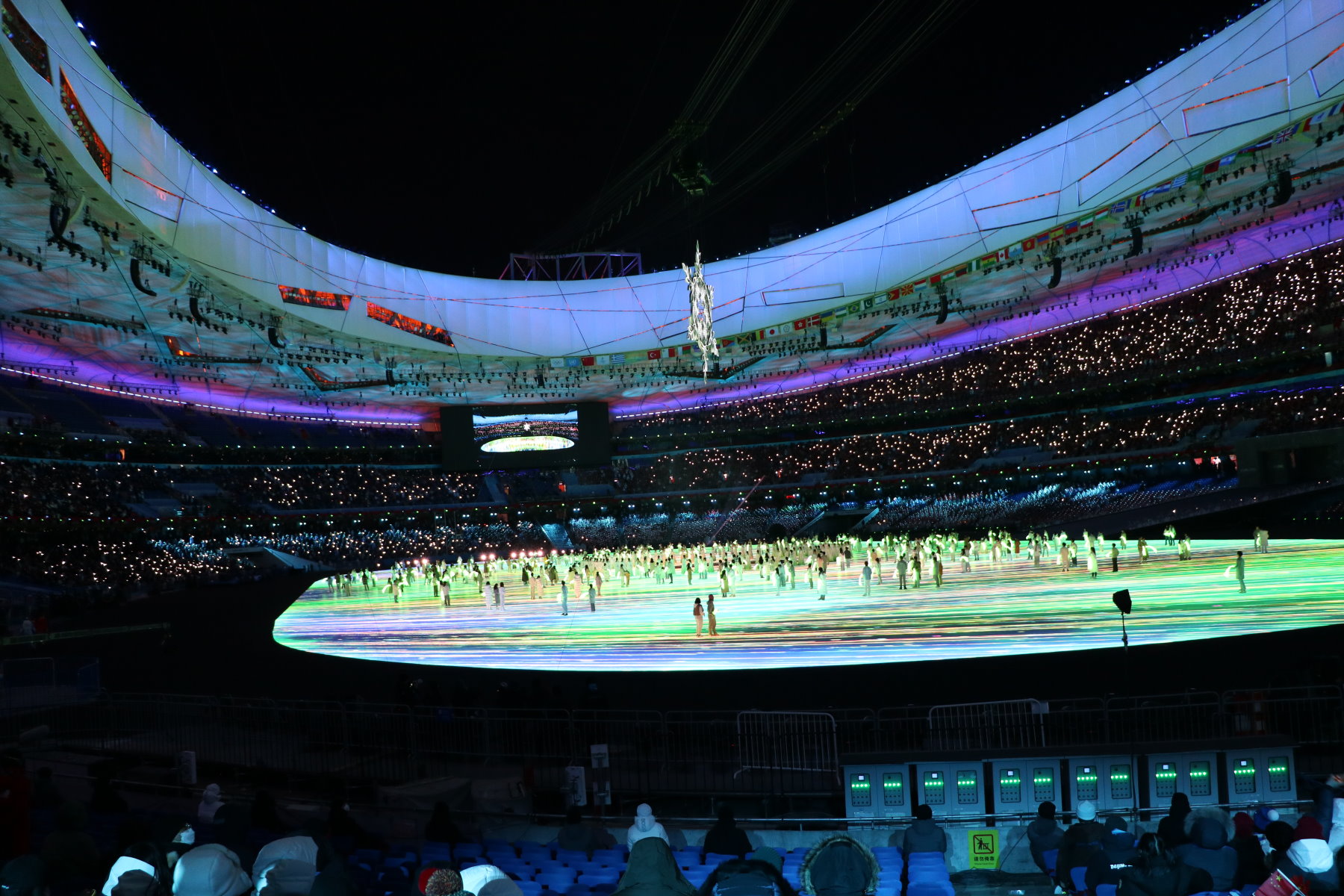 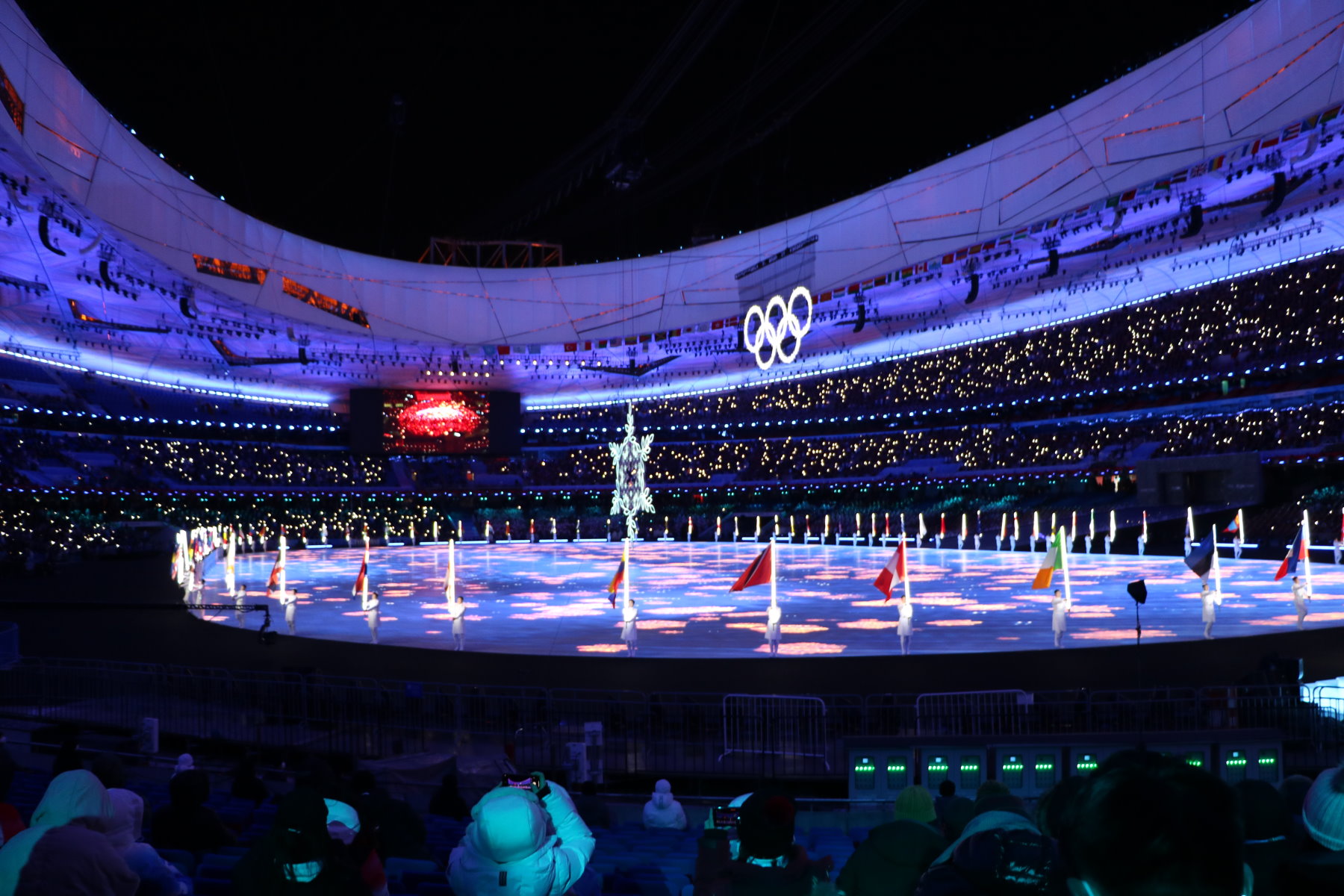 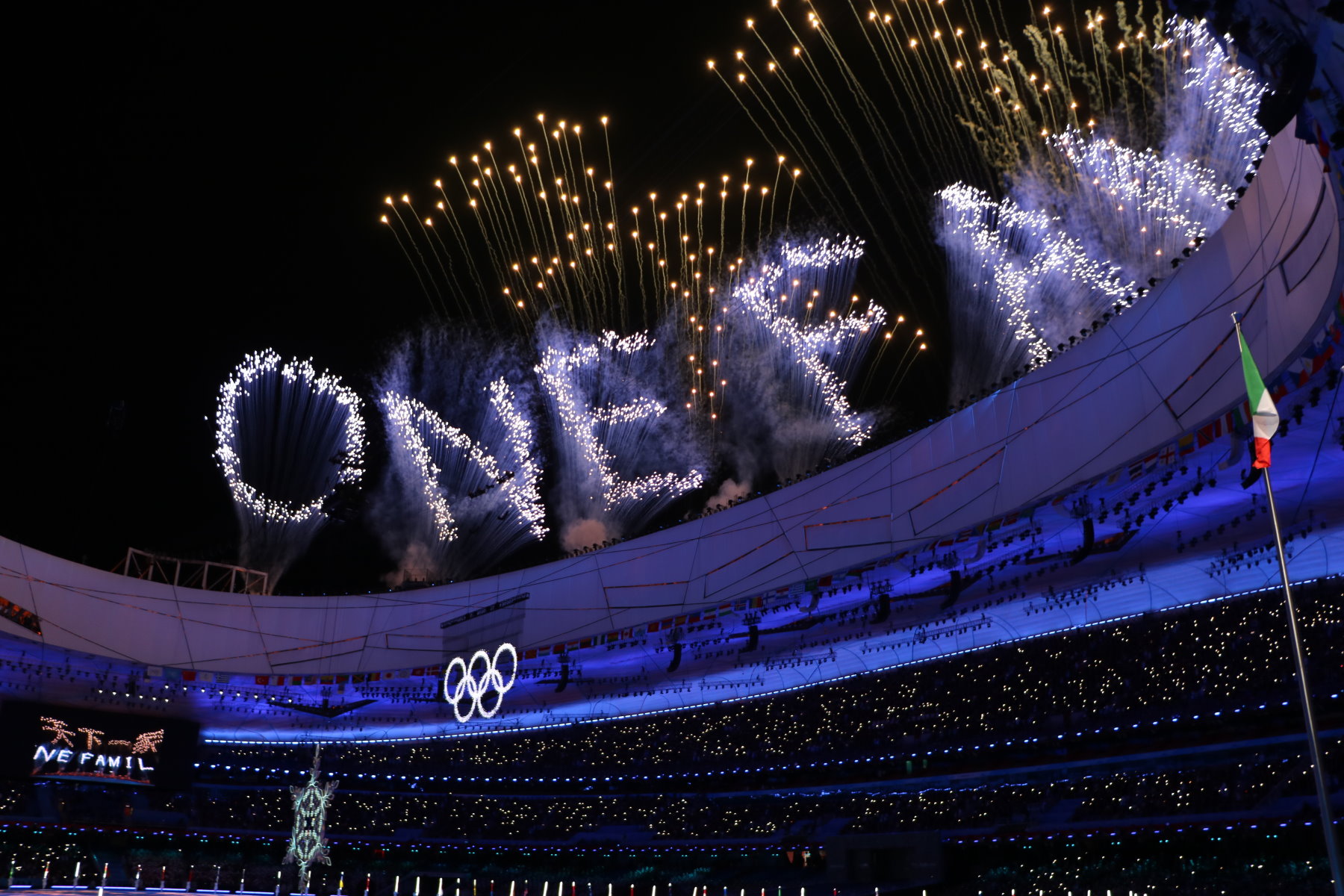