Latvia kicked off their first game of the tournament with a bang against the host Swedes as Patriks Zabusovs forced a turnover at the Latvian blue line, and went streaking to the Swedish net and whistling the puck past net minder Jesper Wallstedt.

With Sweden on the man-advantage, Lucas Raymond passed the puck from below the goal line to Karl Henriksson to tie the game from the just above the right side of the crease. A couple minutes later, Oscar Bjerselius took the lead for the Swedes with a shot from the same spot as the tying goal.

The lone goal of the second period came on the power play for Sweden when Alexander Holtz rifled it from the hash marks. This period saw many missed shots and great defensive play as the Swedes went from 21 shots in the first period to only record six in the second.

Janis Svanenbergs would bring the Latvian squad within one at the beginning of the final frame after an odd play in the crease.

“Millers shot the puck and I saw it dribbling down. I just went for it and scored,” said Svanenbergs, “It was a lucky bounce.”

Henriksson would bring back the two goal lead with a laser that goalie Arturs Silvos only saw at the last second. “I got great passes from my teammates,” he remarked. “I just had to be in the right spot.”

Raymond added to the total with a tally that saw through traffic in front of the net, which would stand as the final goal of the game. Sweden notched it’s first W of the tournament after a loss to the USA the night before.

“We had the puck more today, we worked hard and it paid off,” Henriksson said.

In fact, Sweden had the puck on the net 44 times in this contest, while Latvia was held to 20 shots.

“We need to move the puck a lot better,” noted  Svanenbergs. “We gave too many chances to them and played poorly in our zone, and that was a key for them [Sweden].” 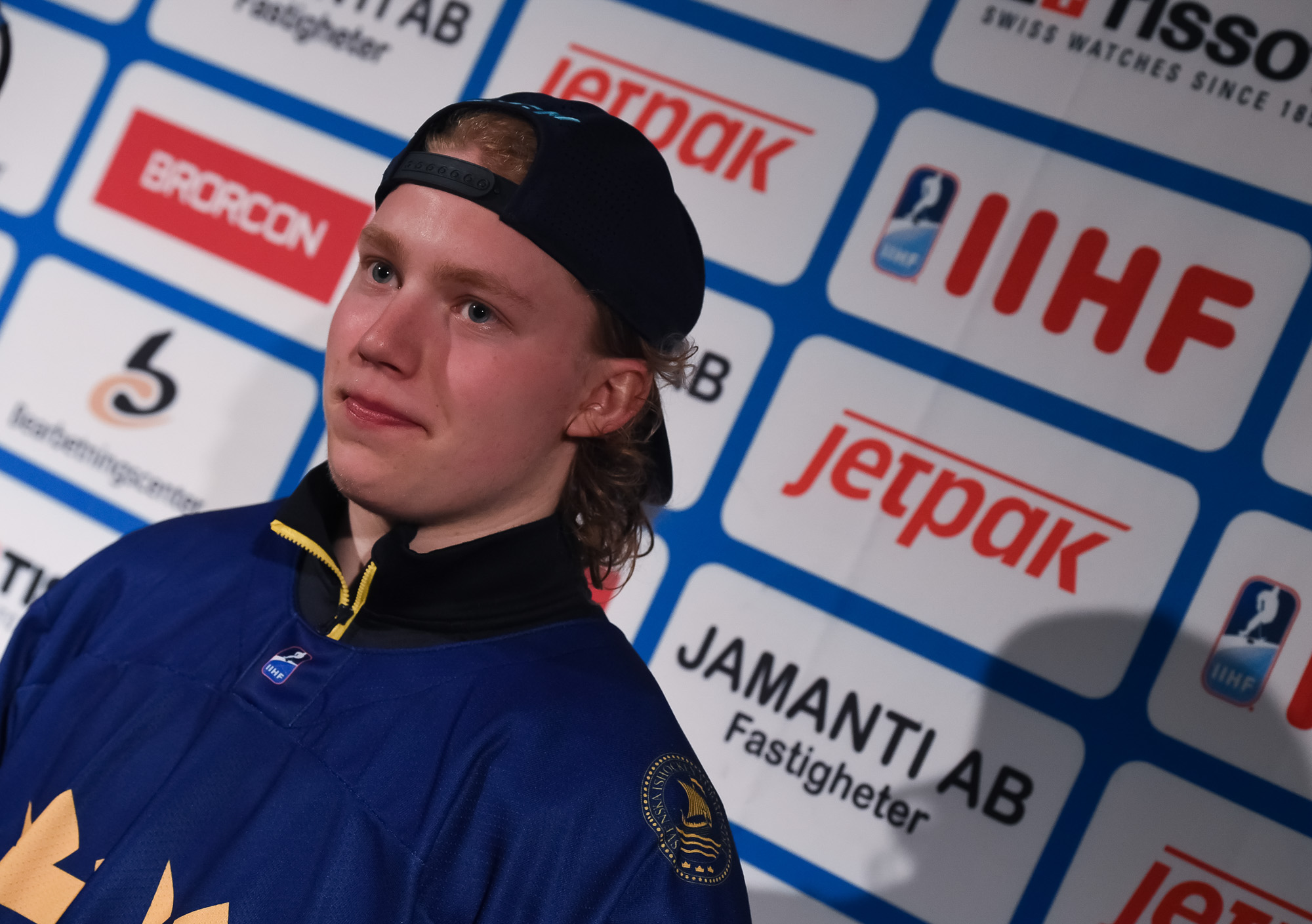 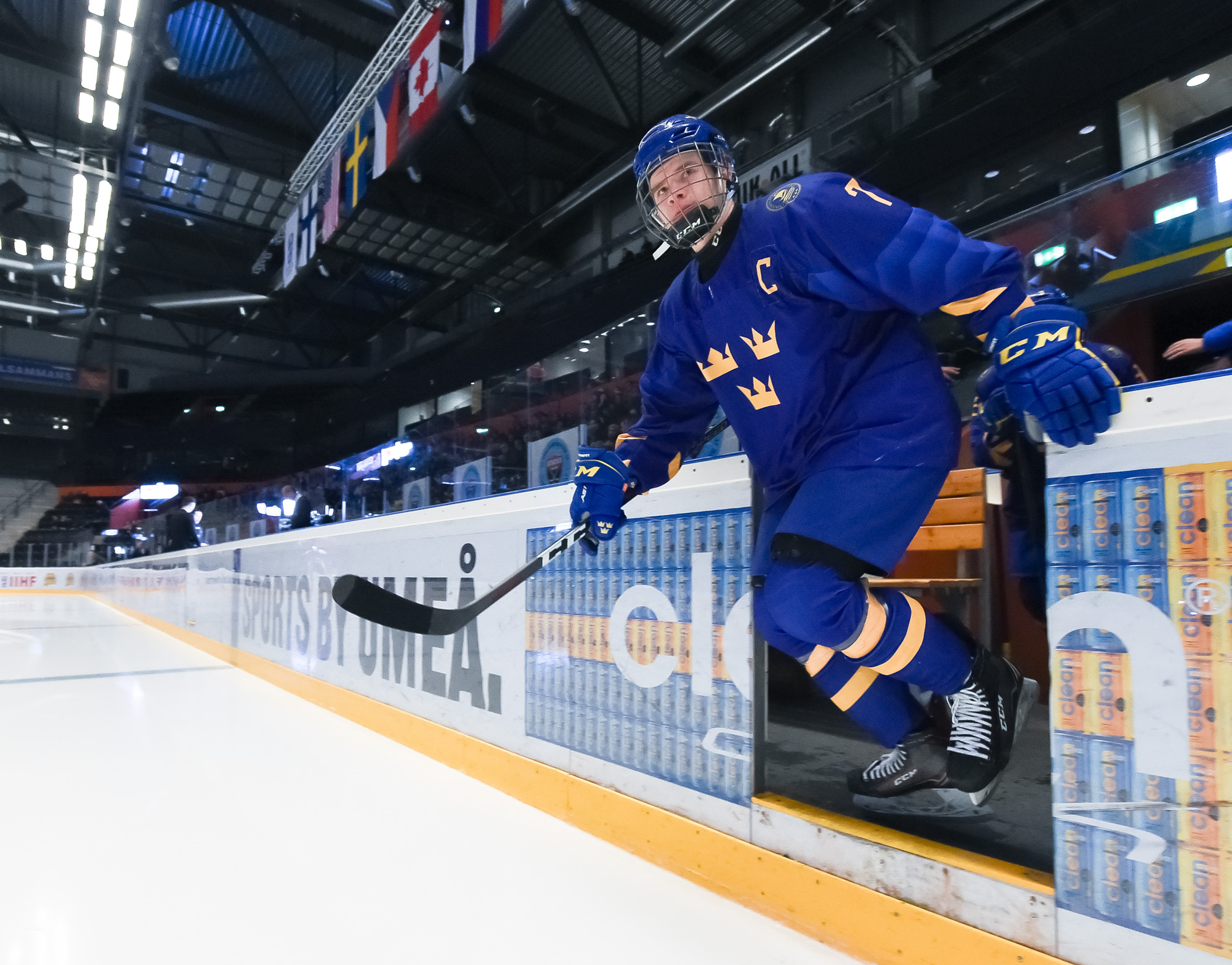 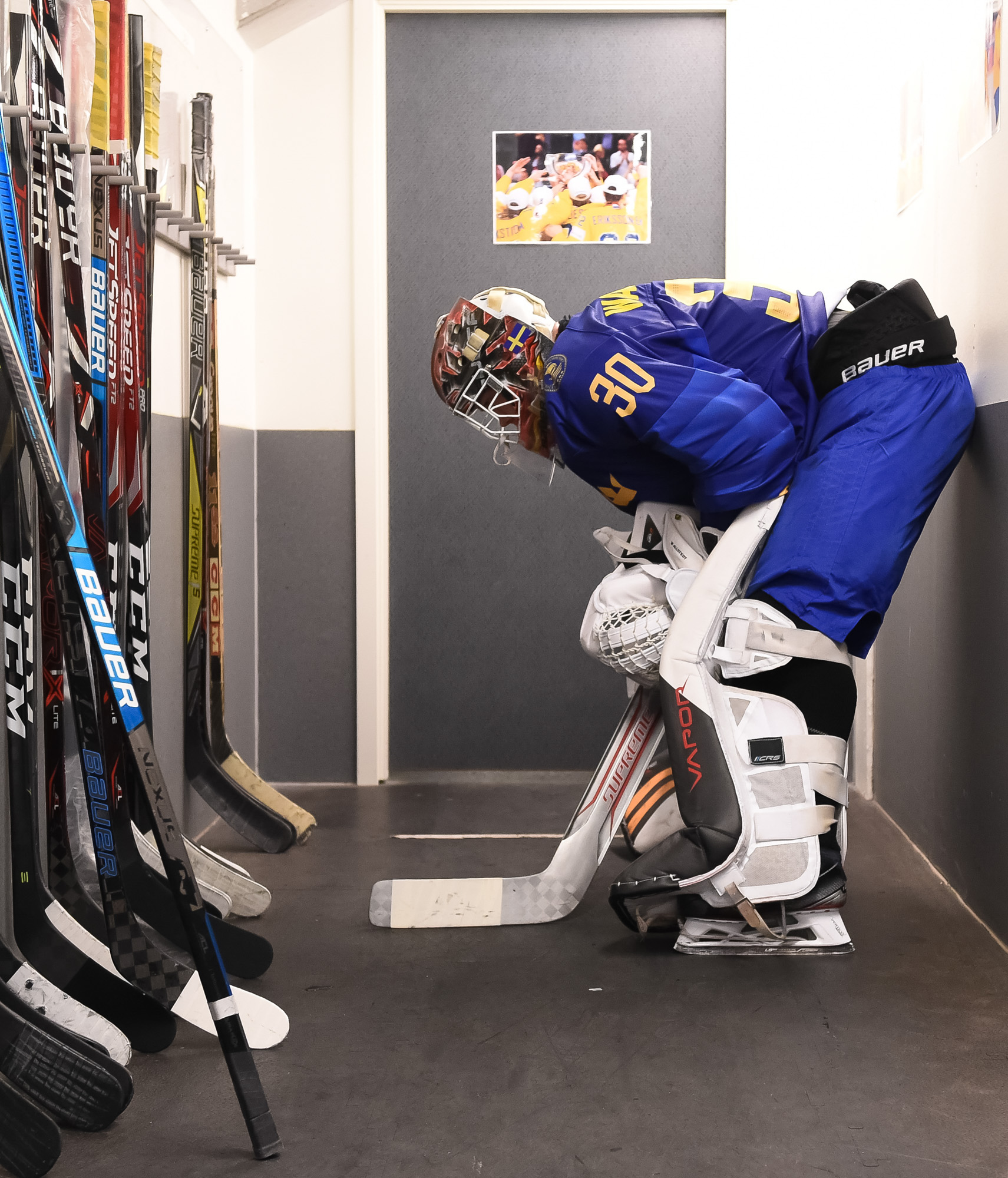 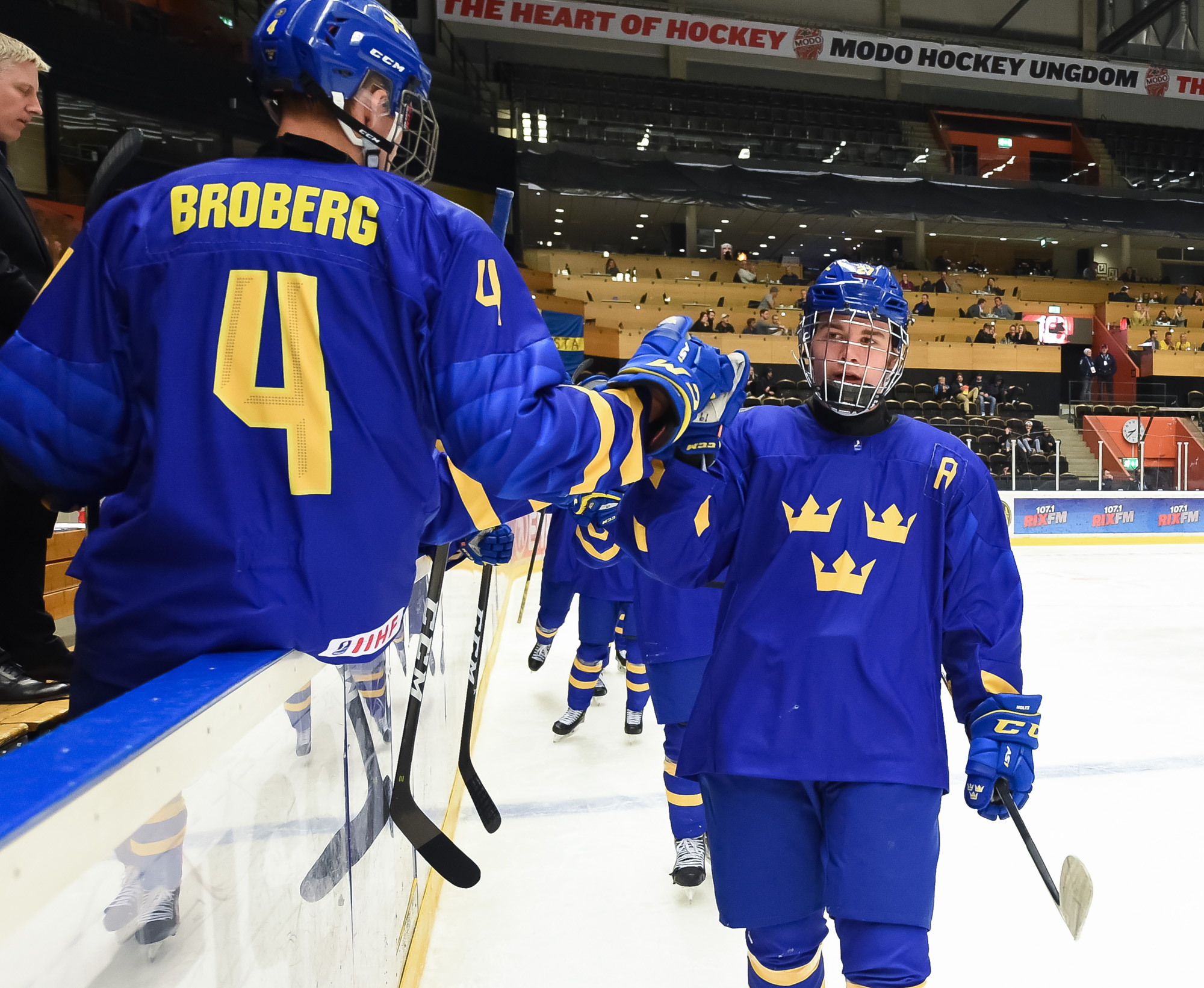 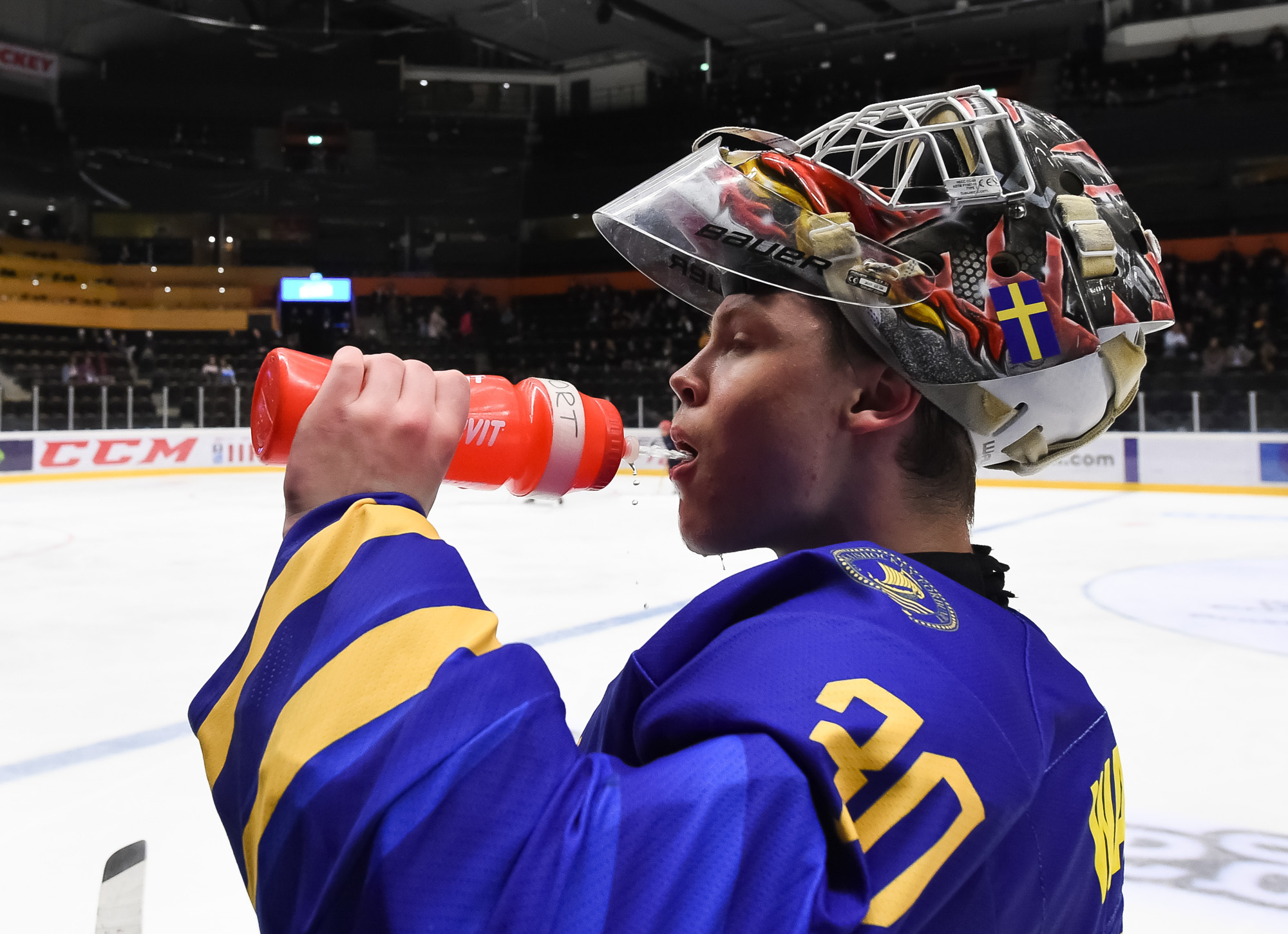 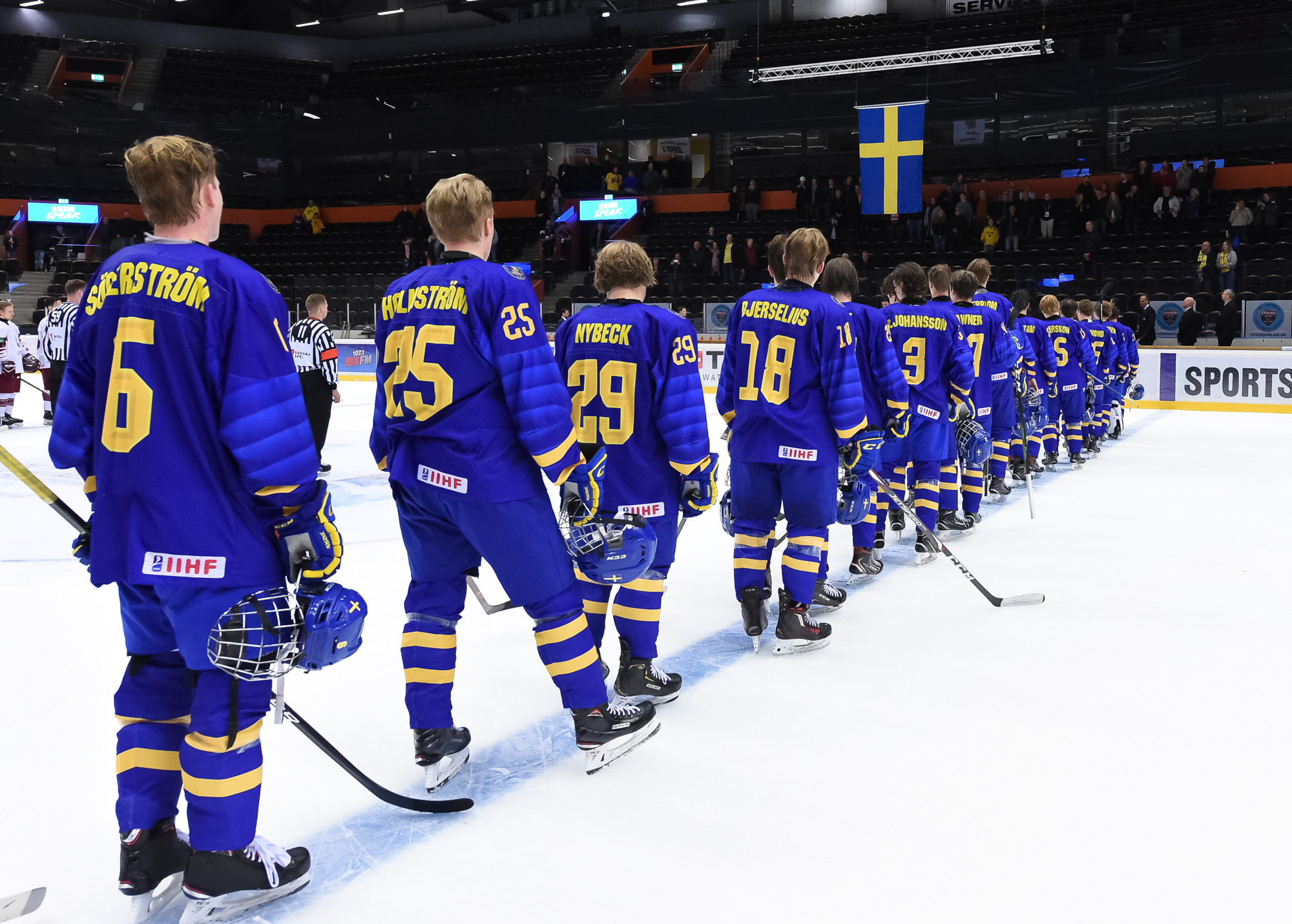 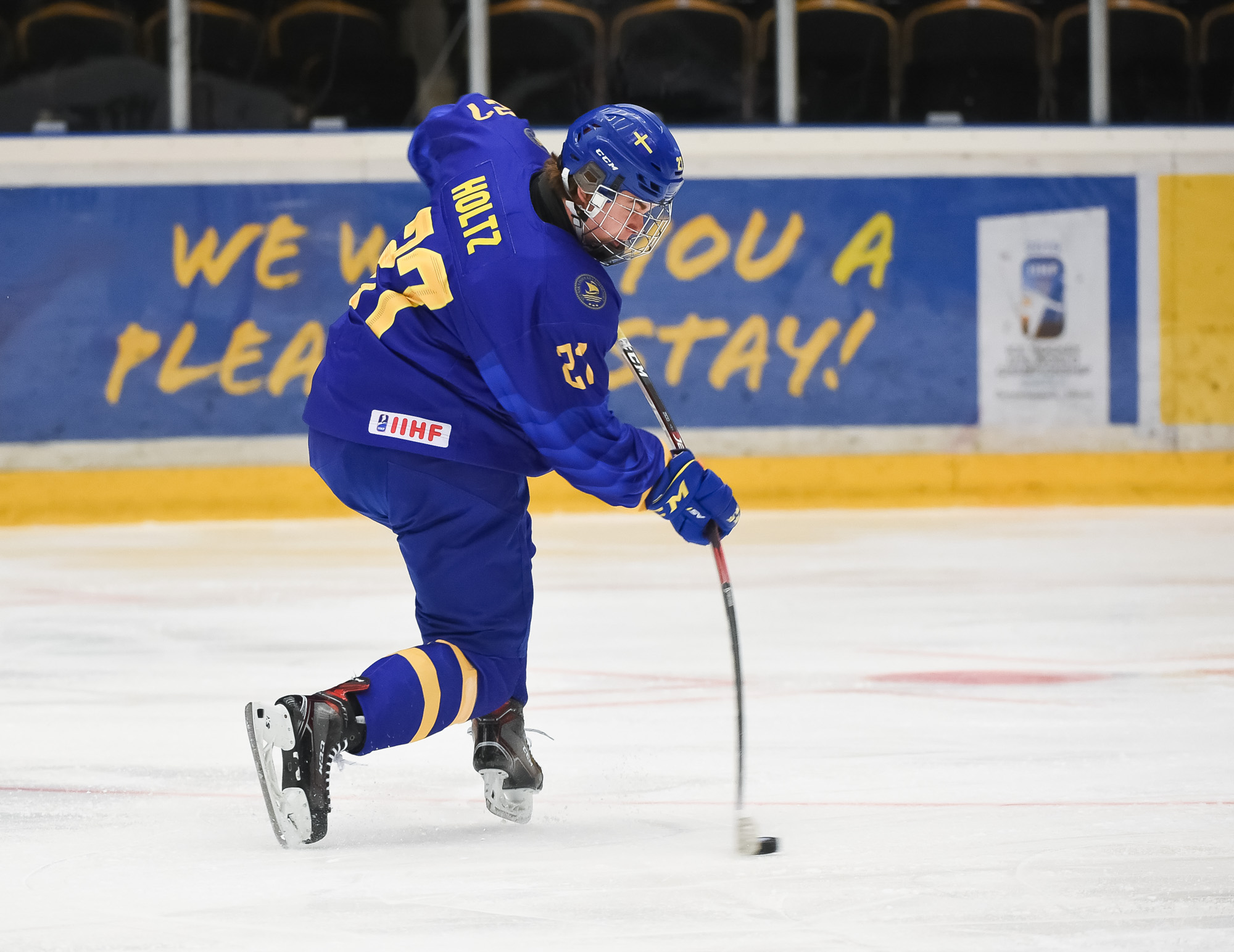 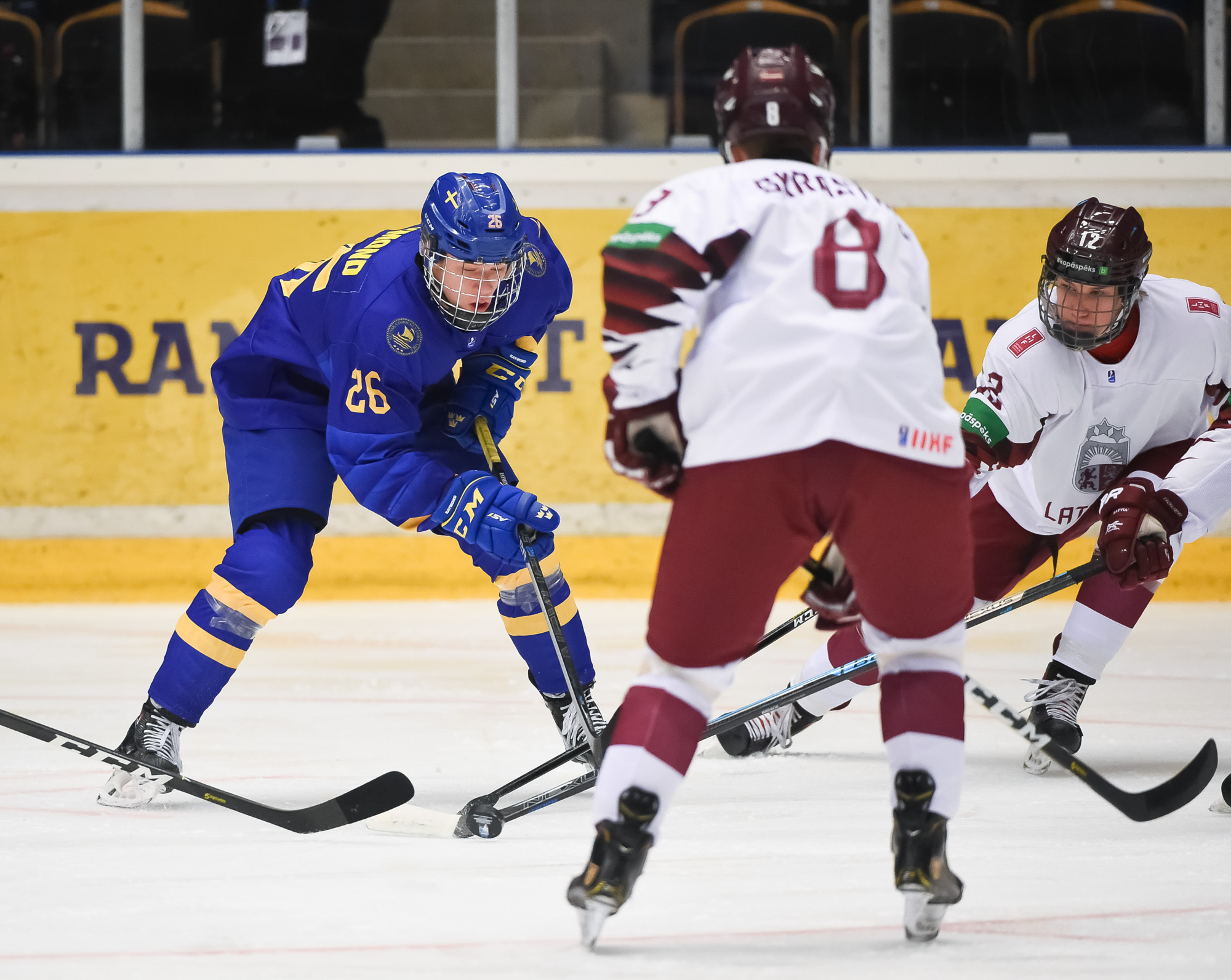 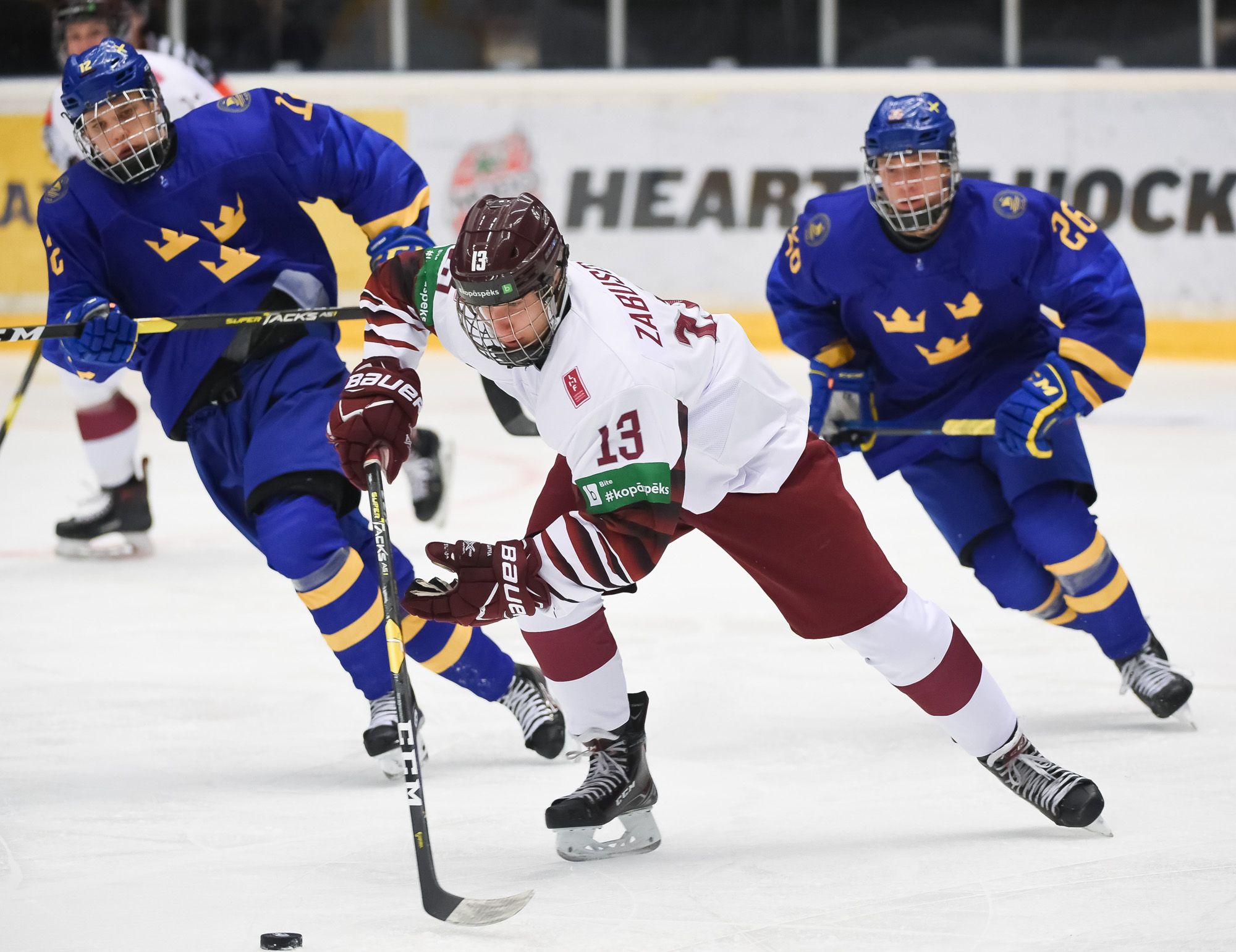 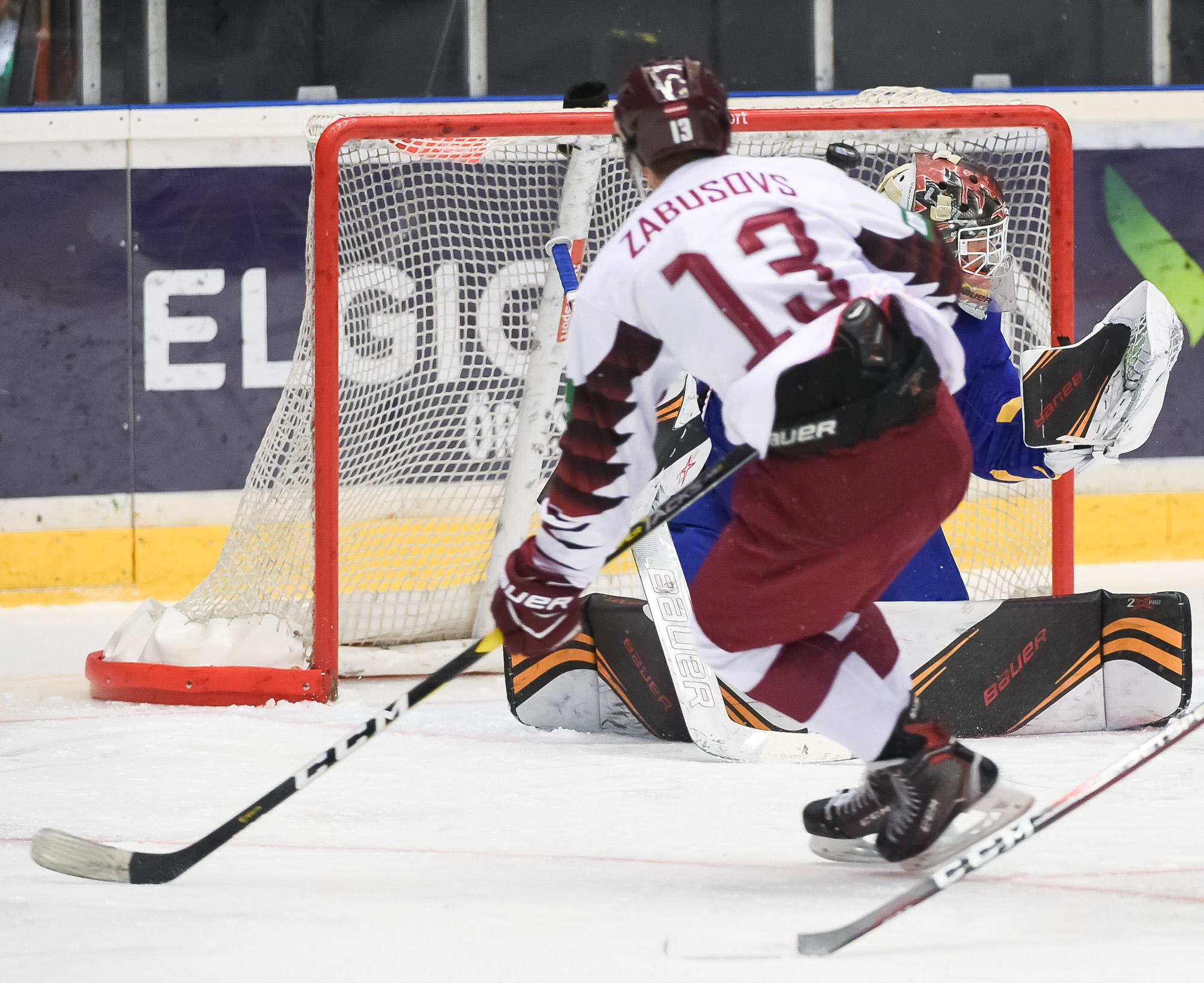 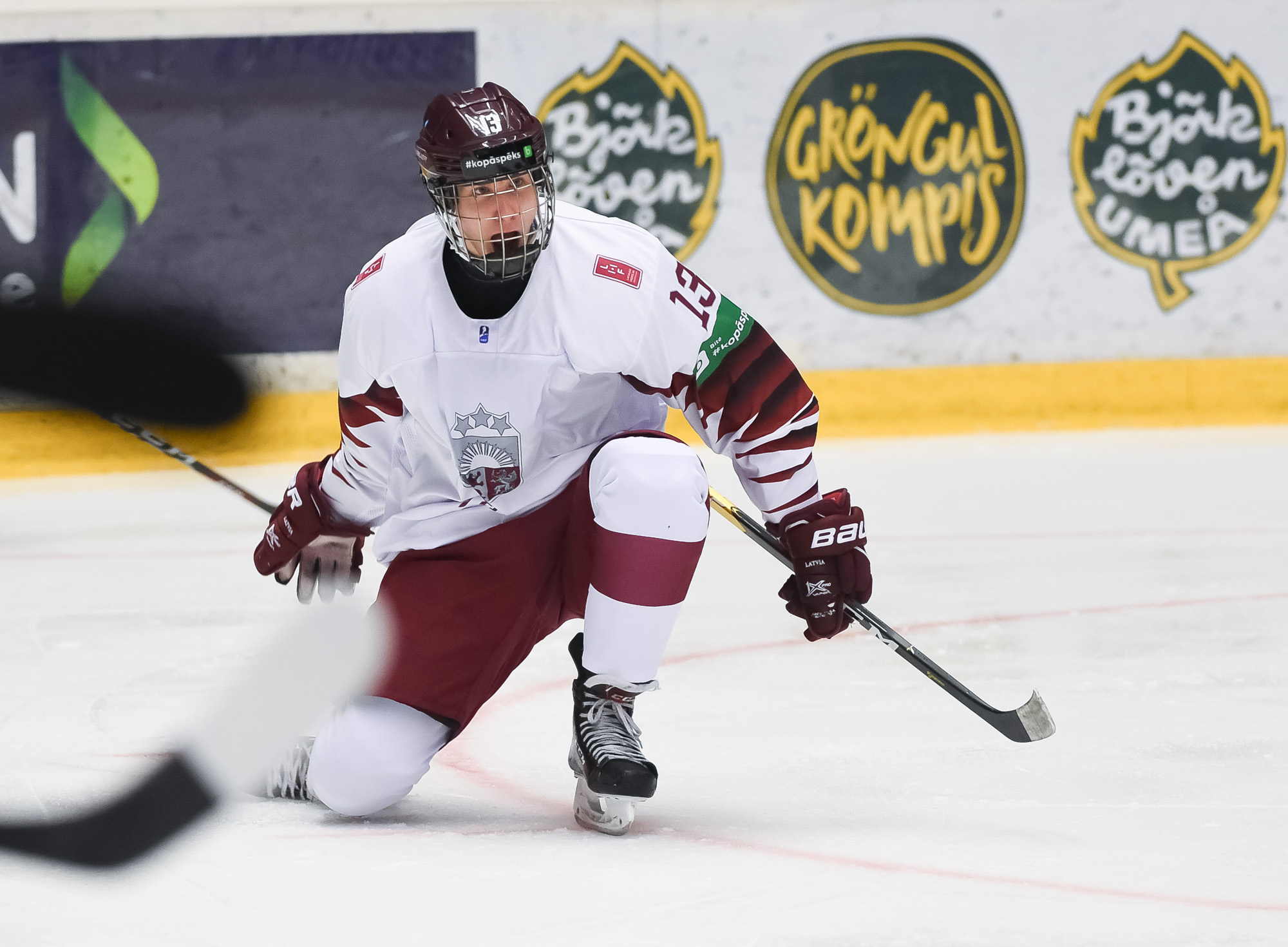 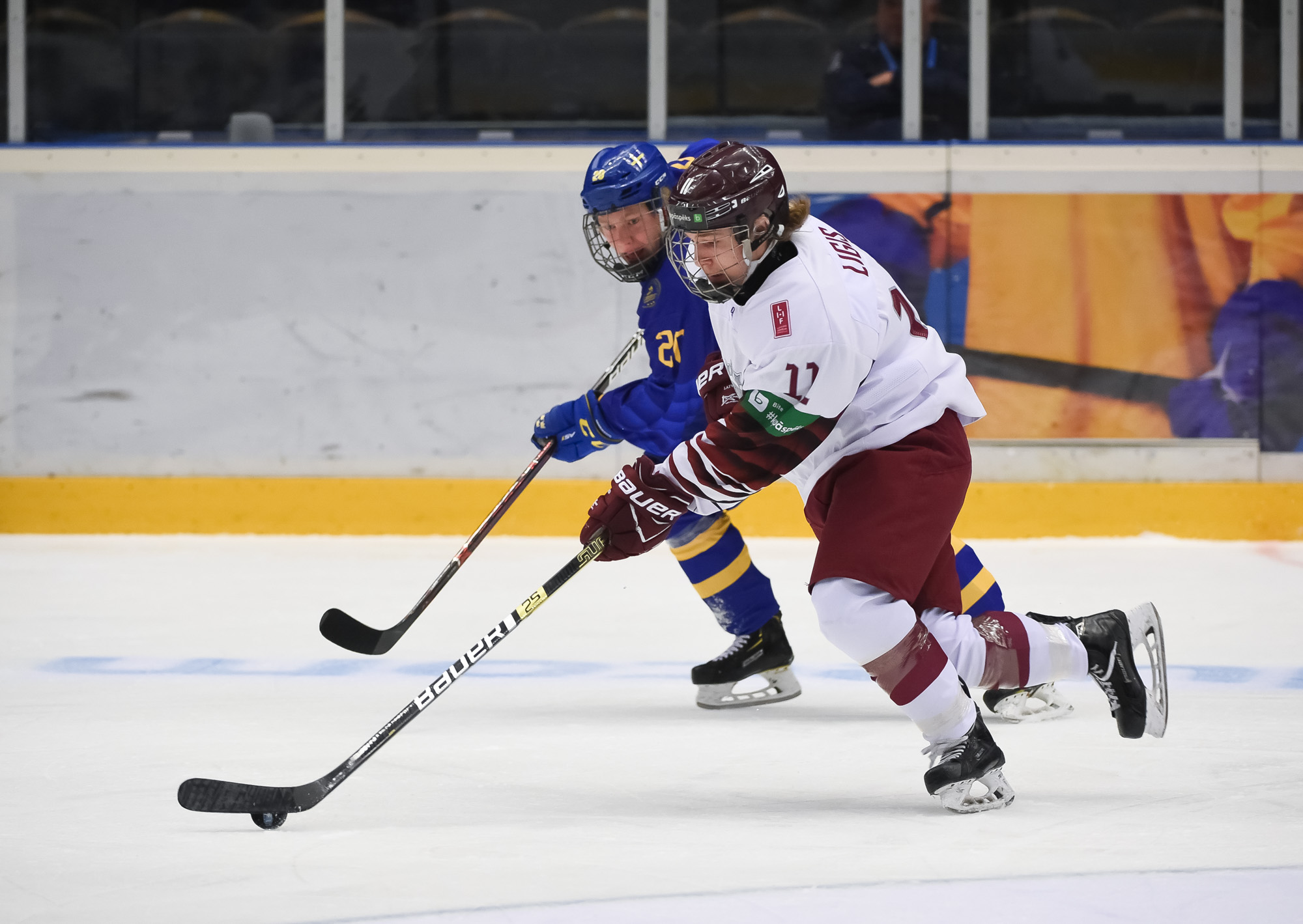 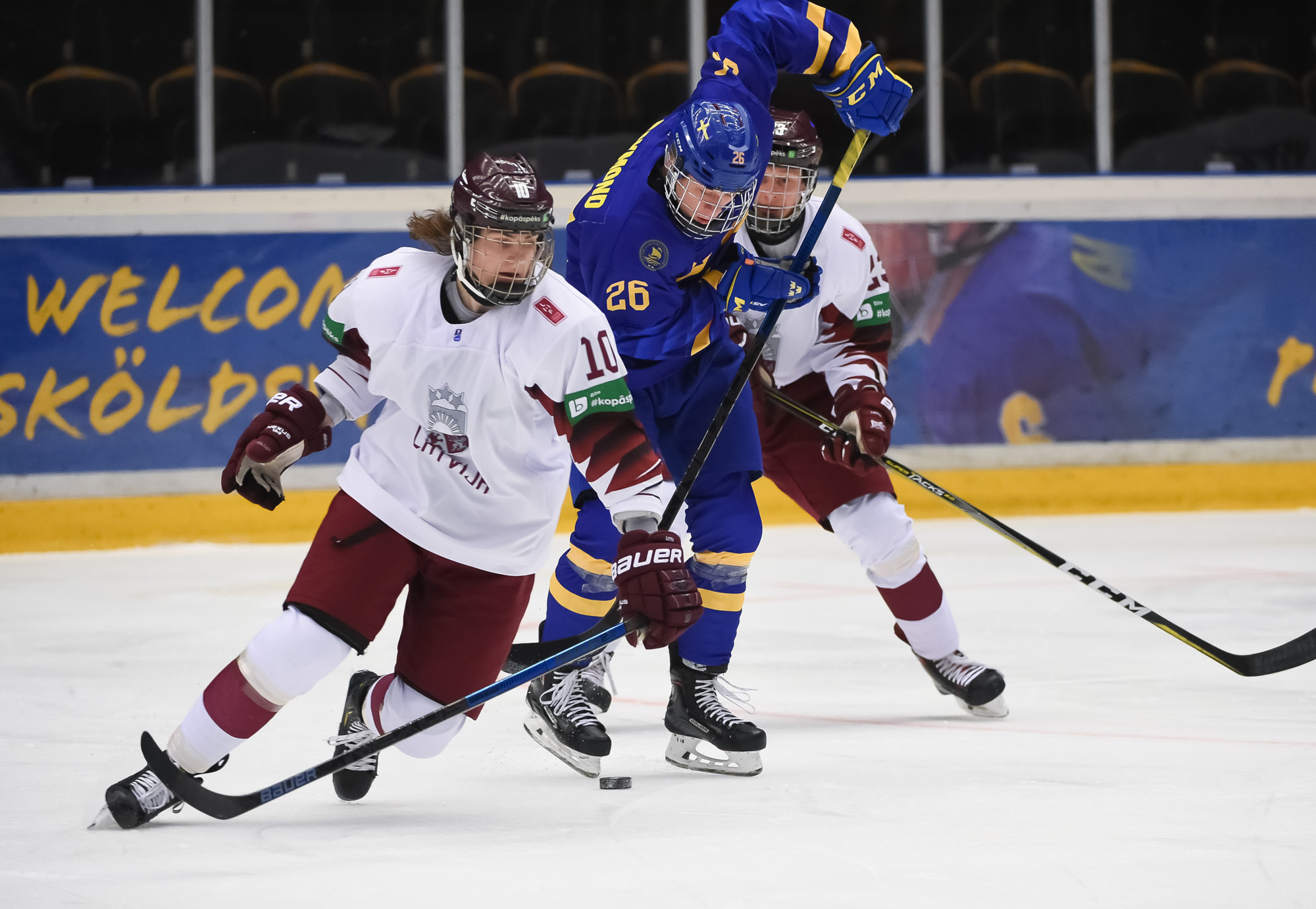 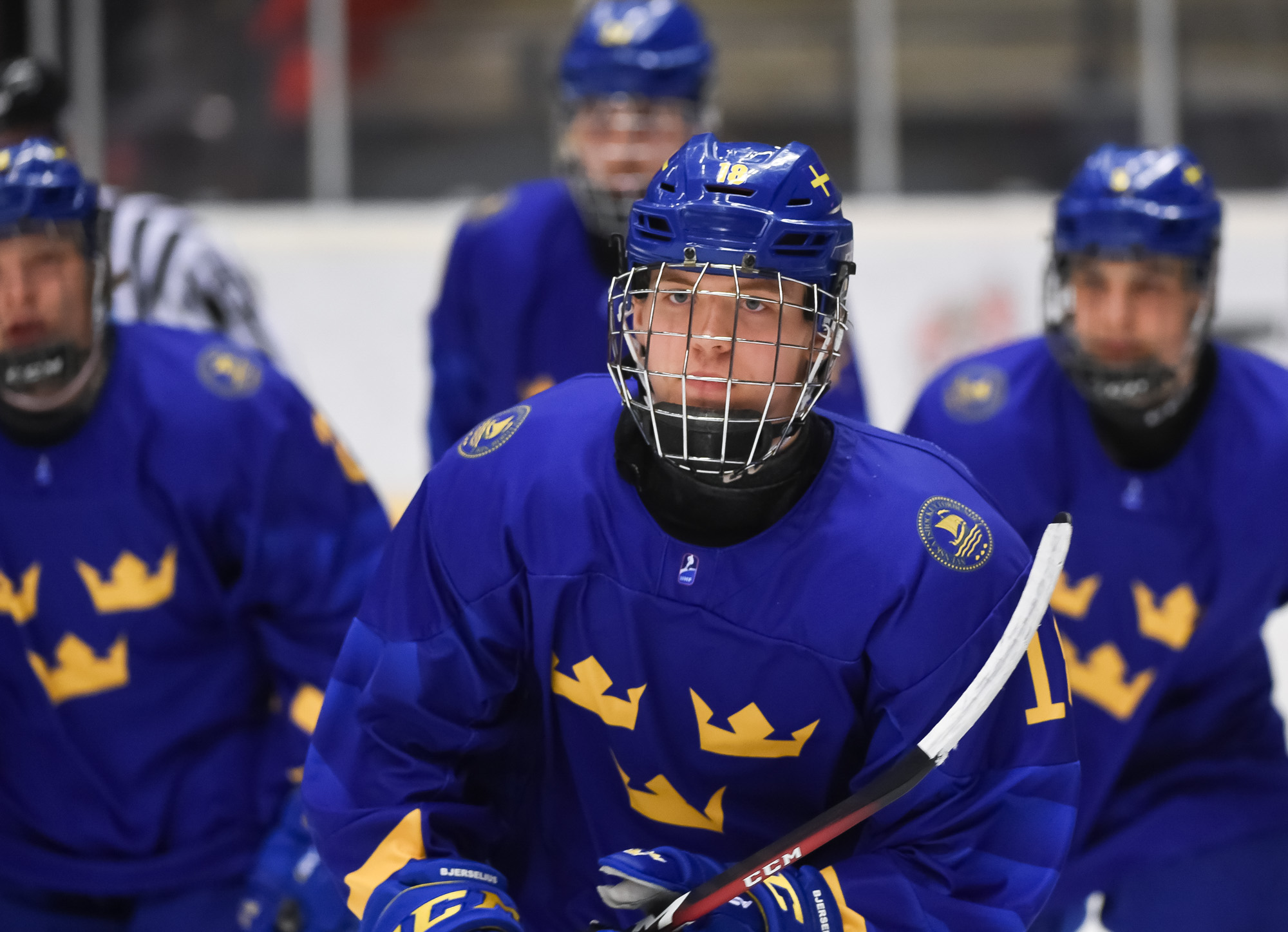 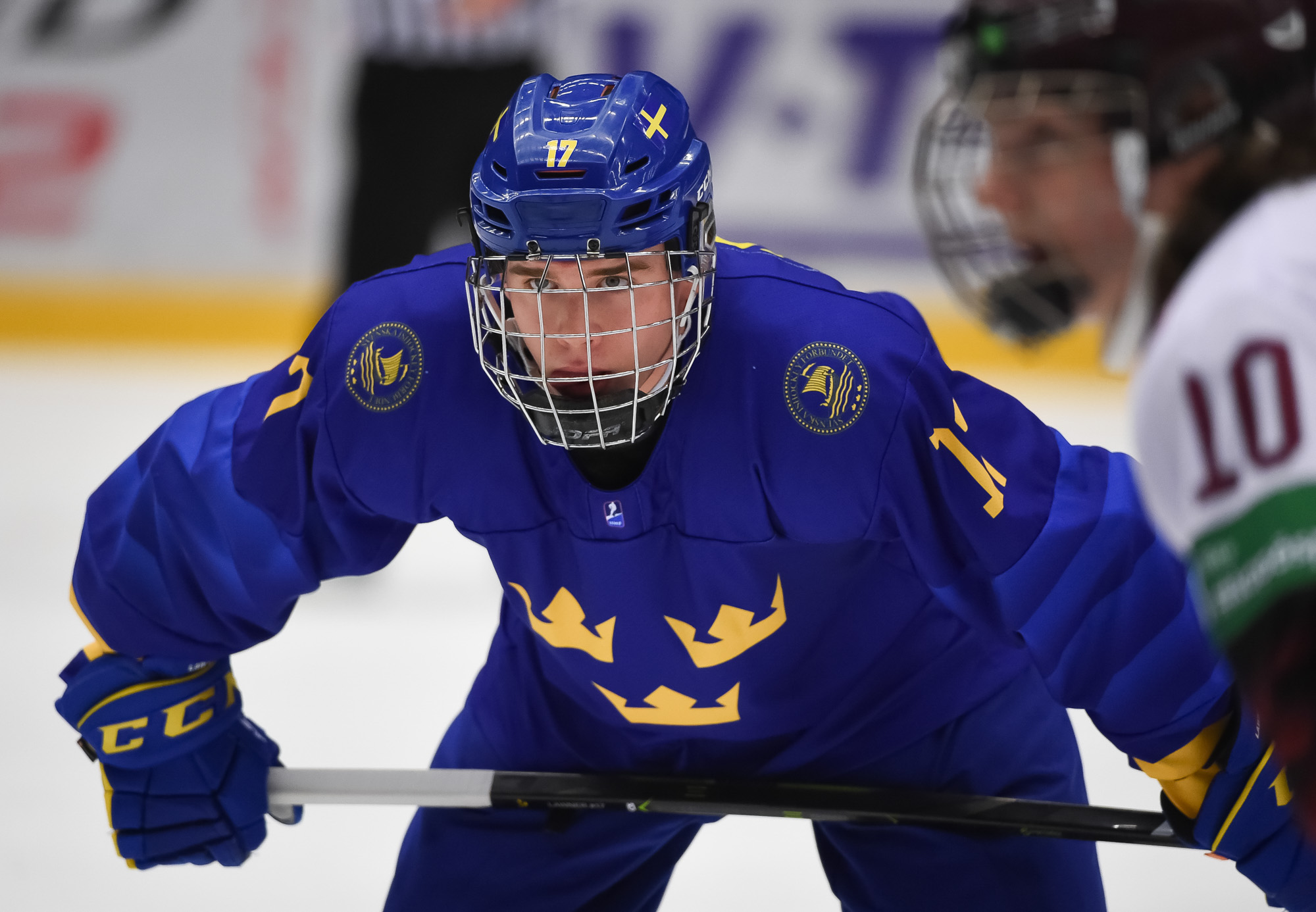 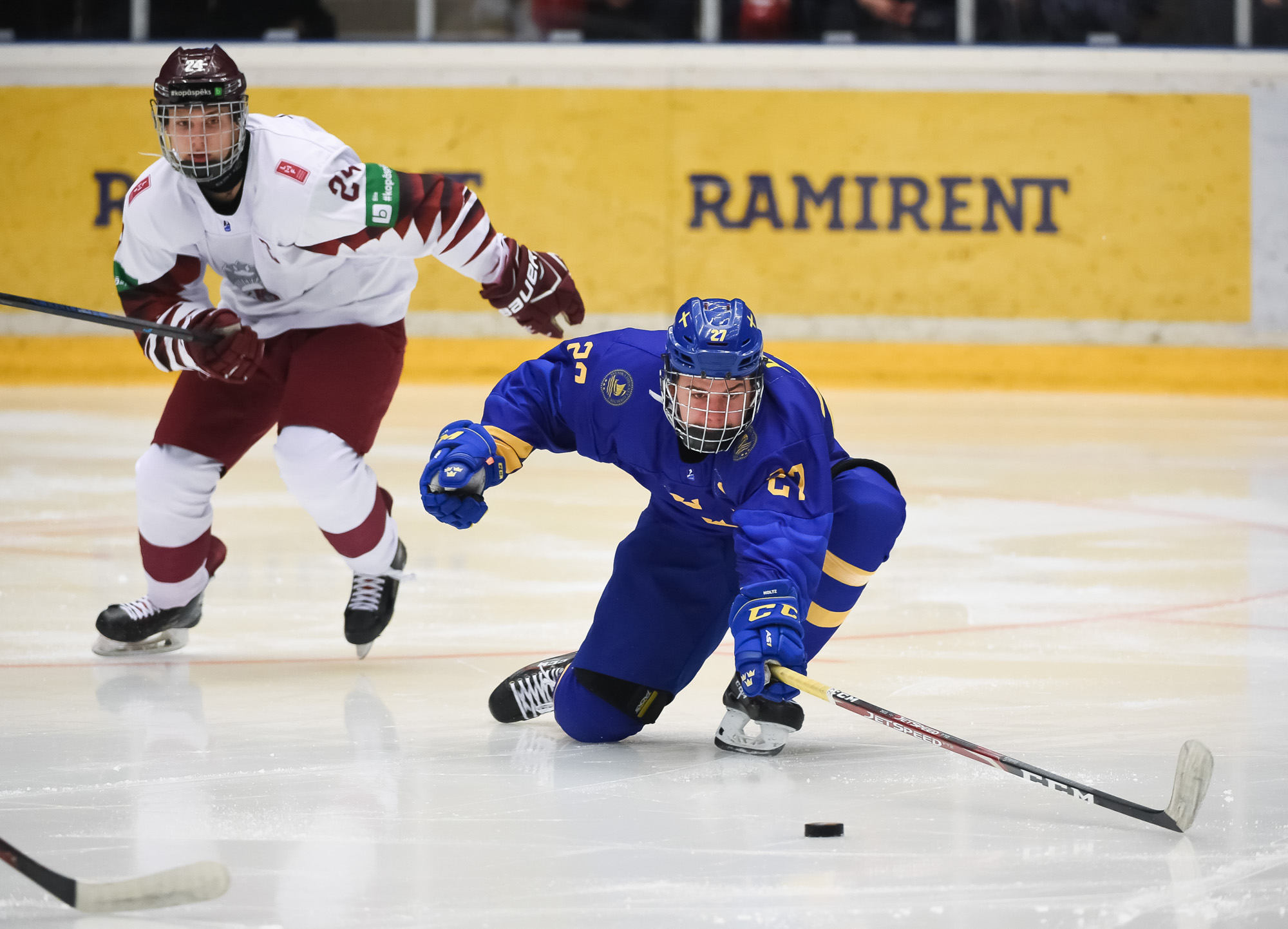 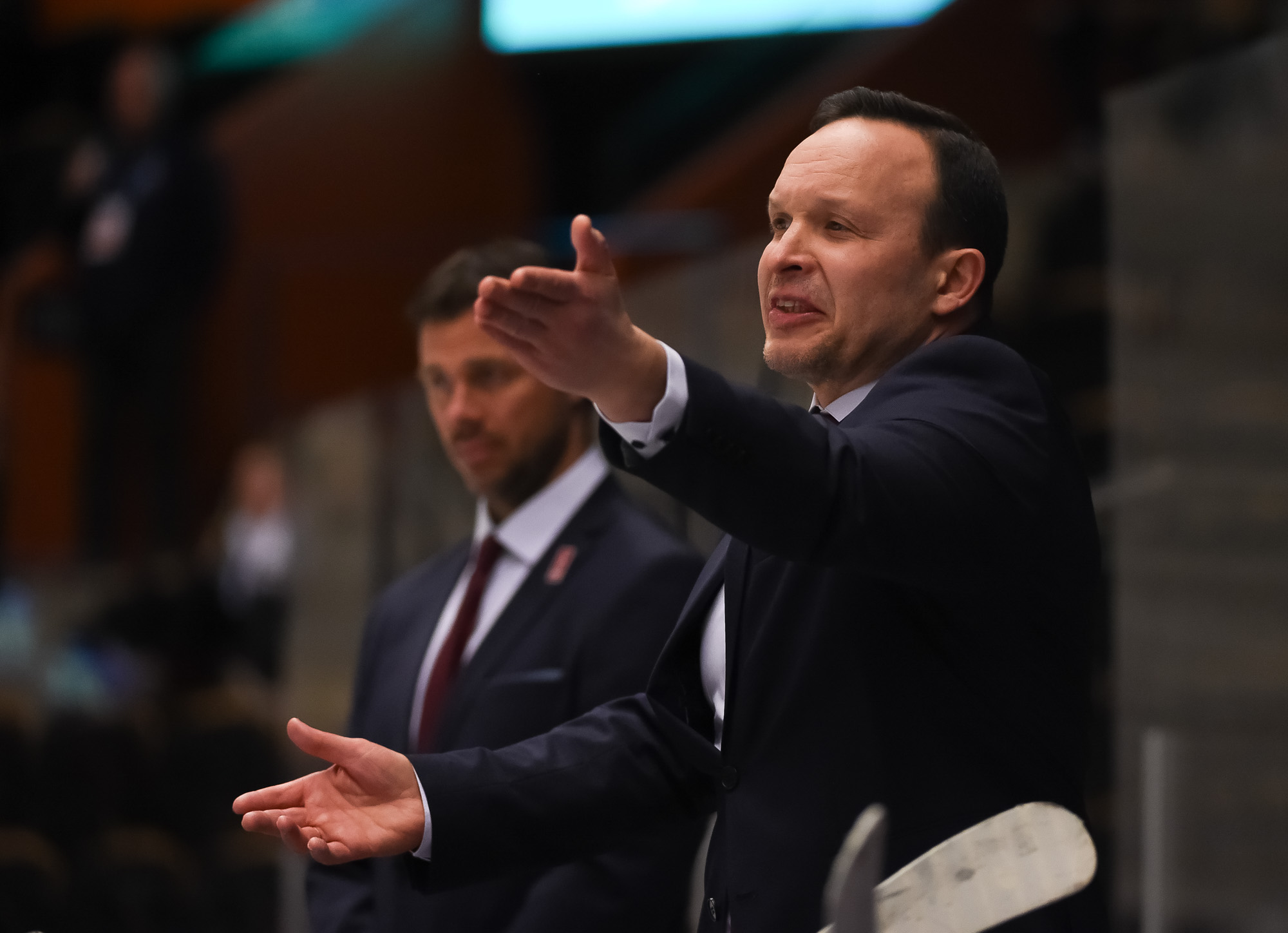 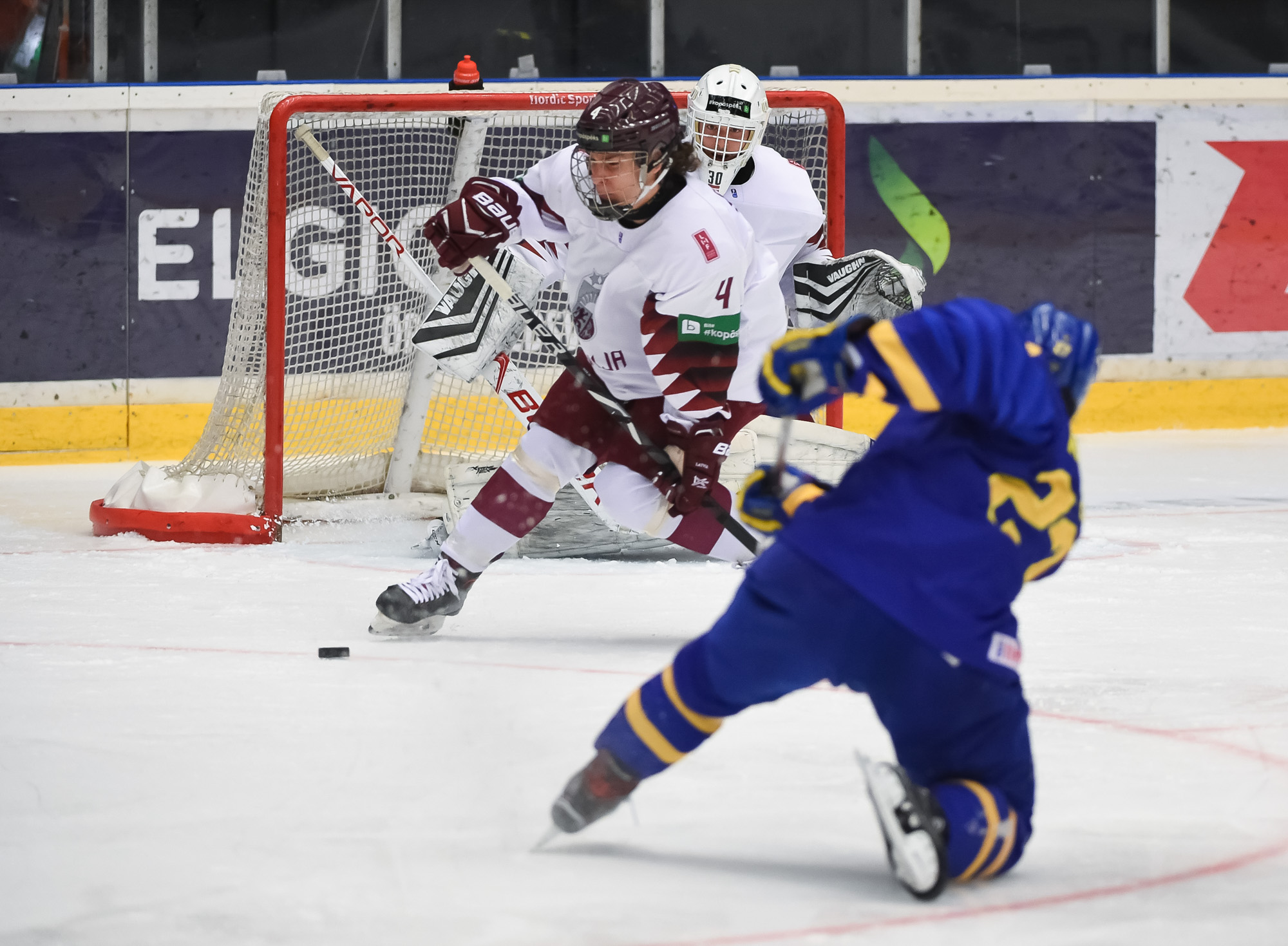 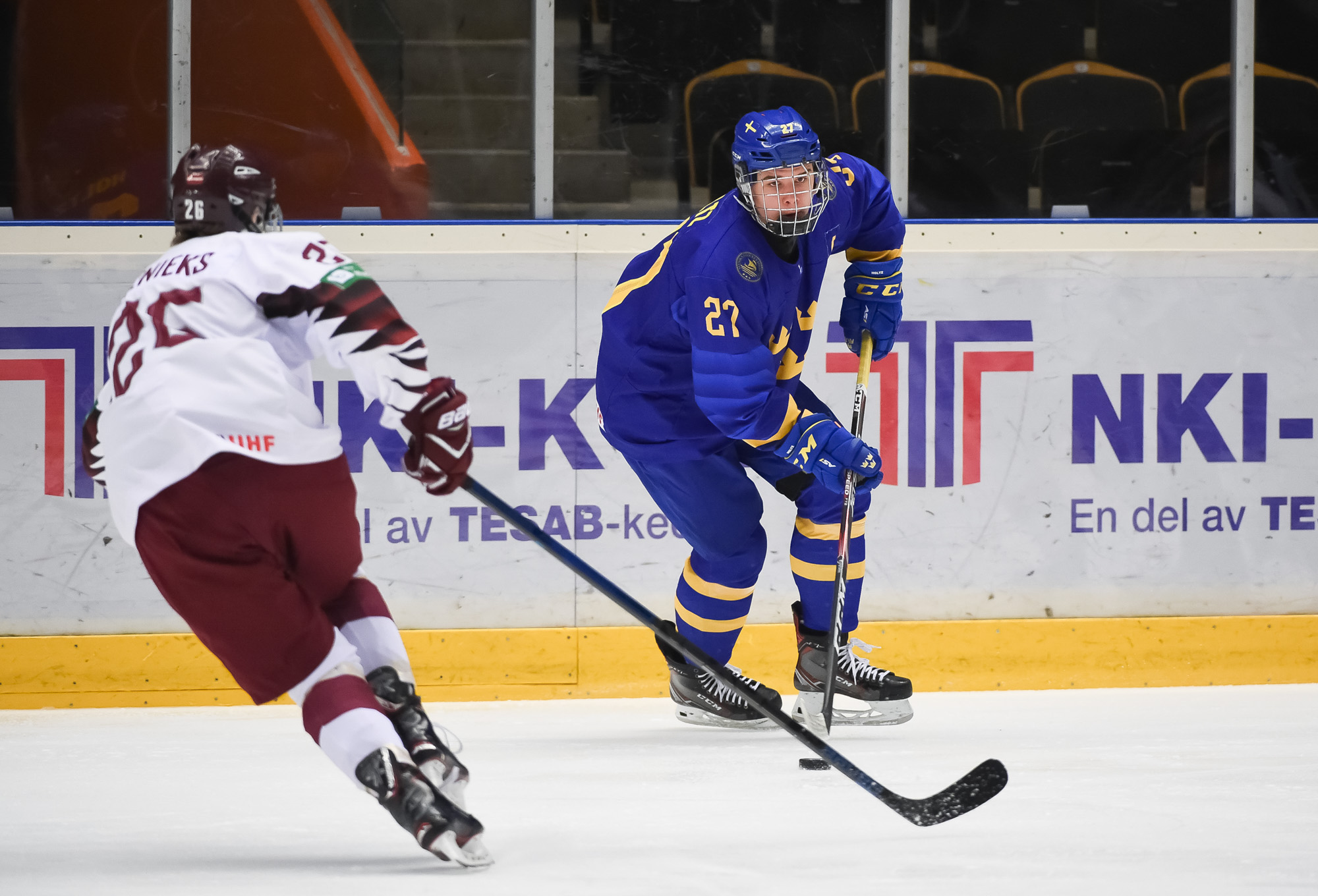 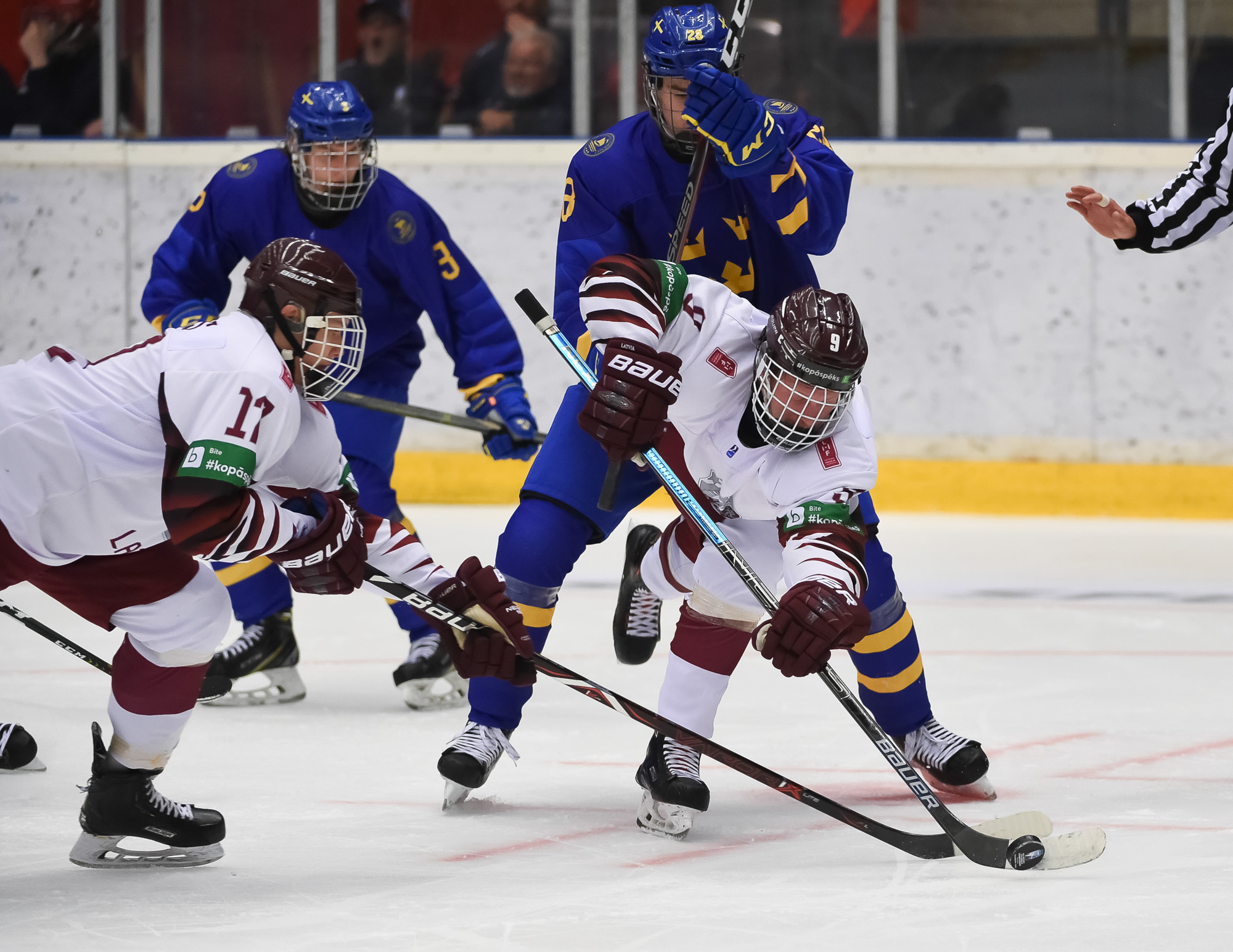 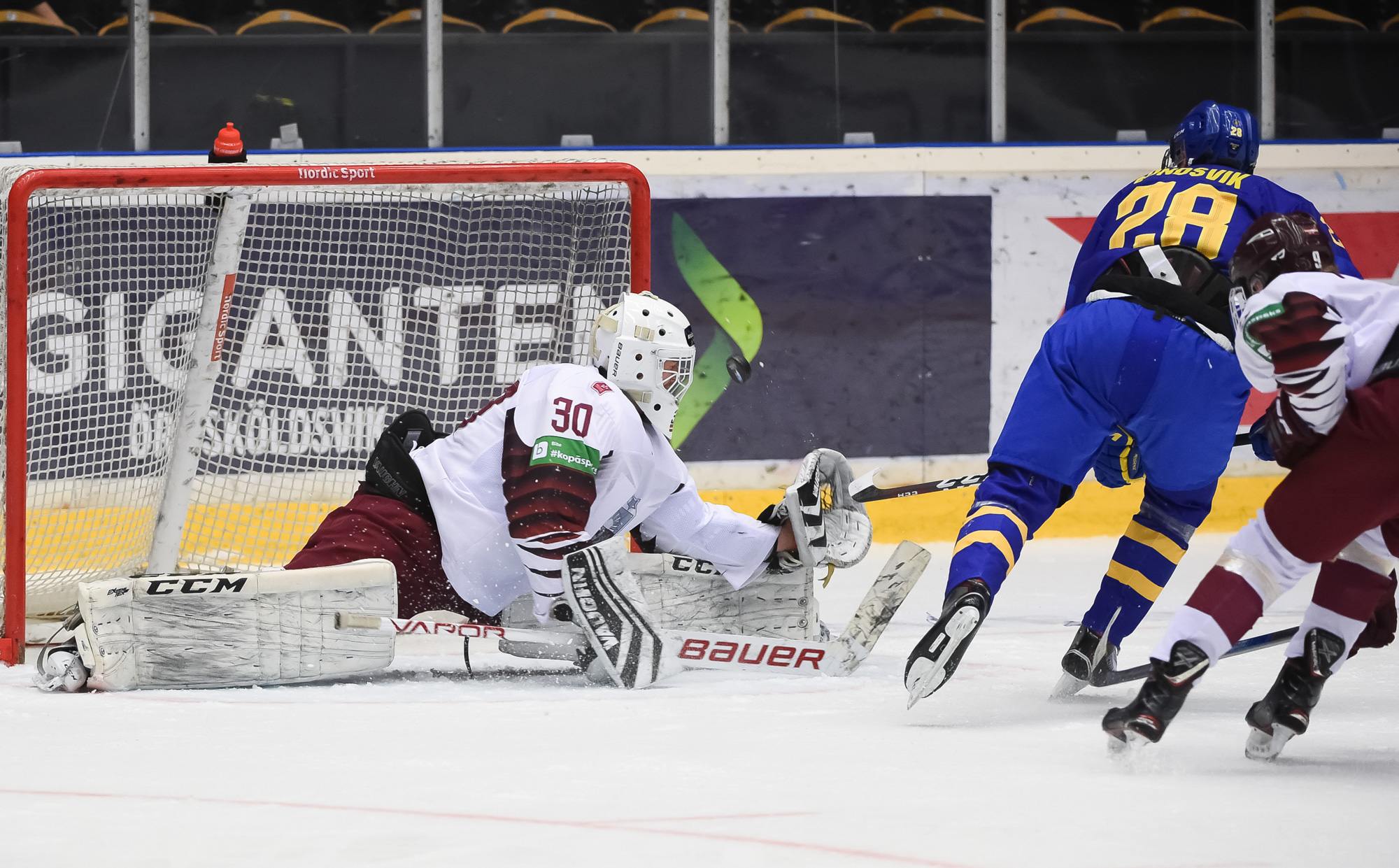 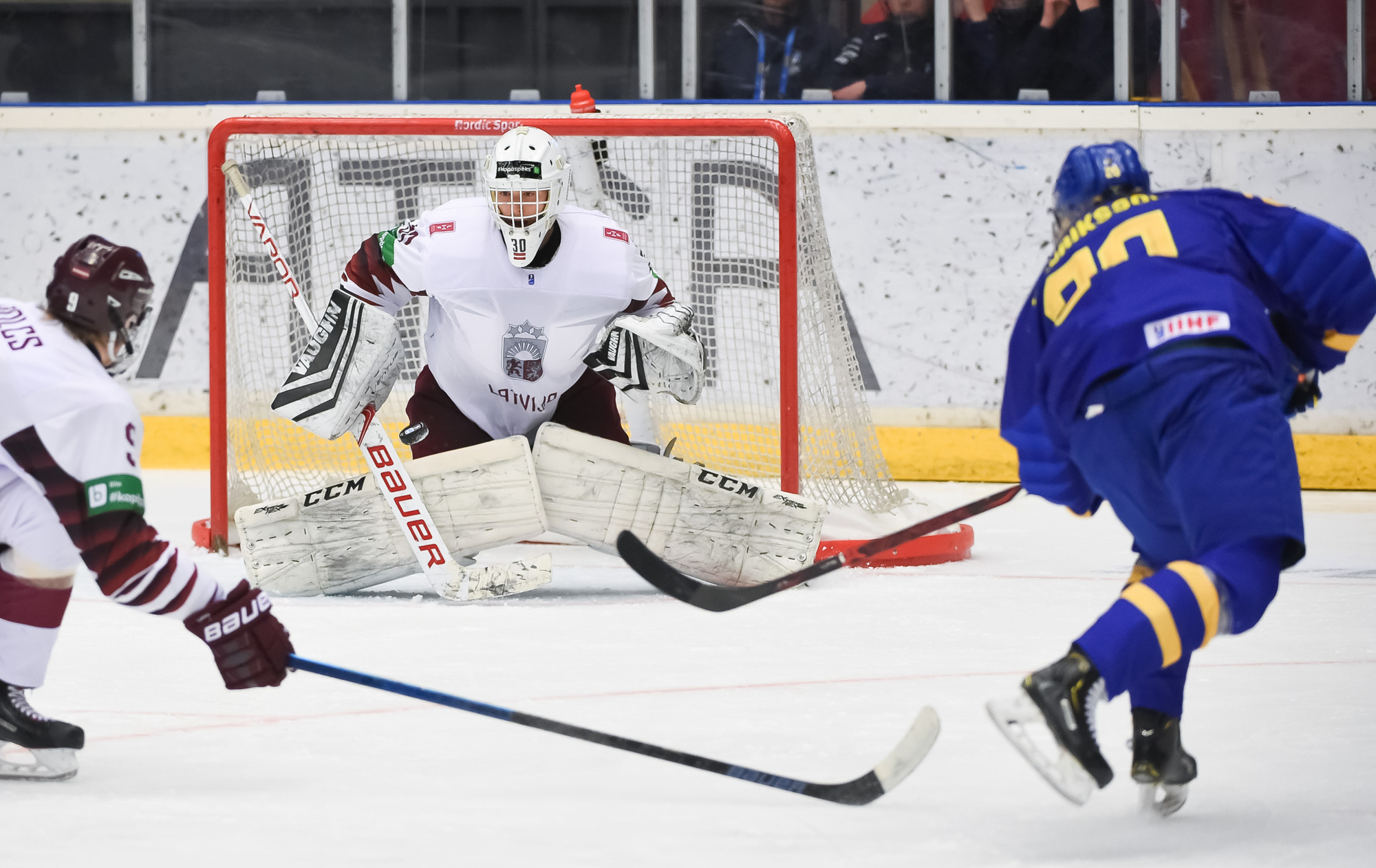 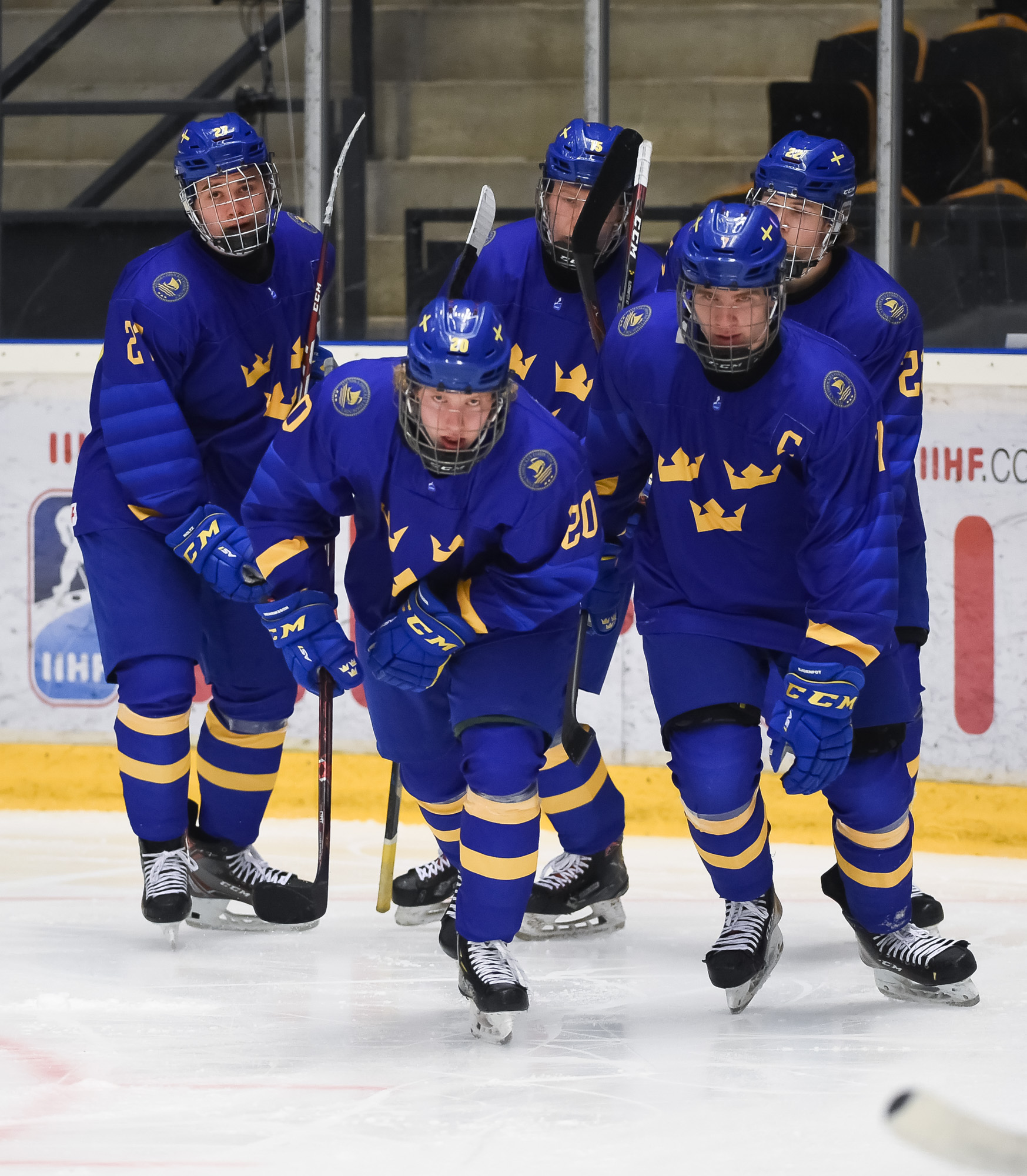 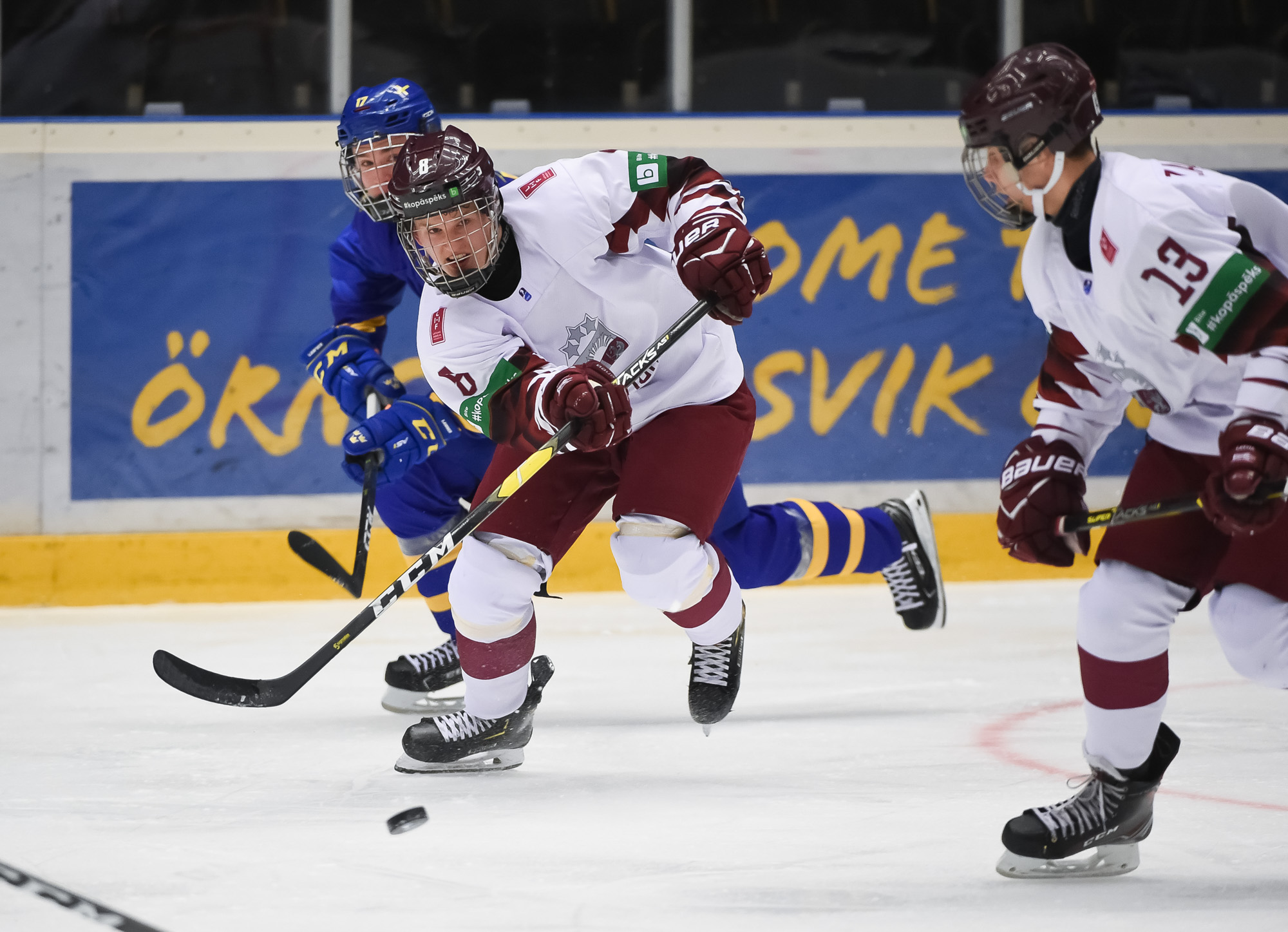 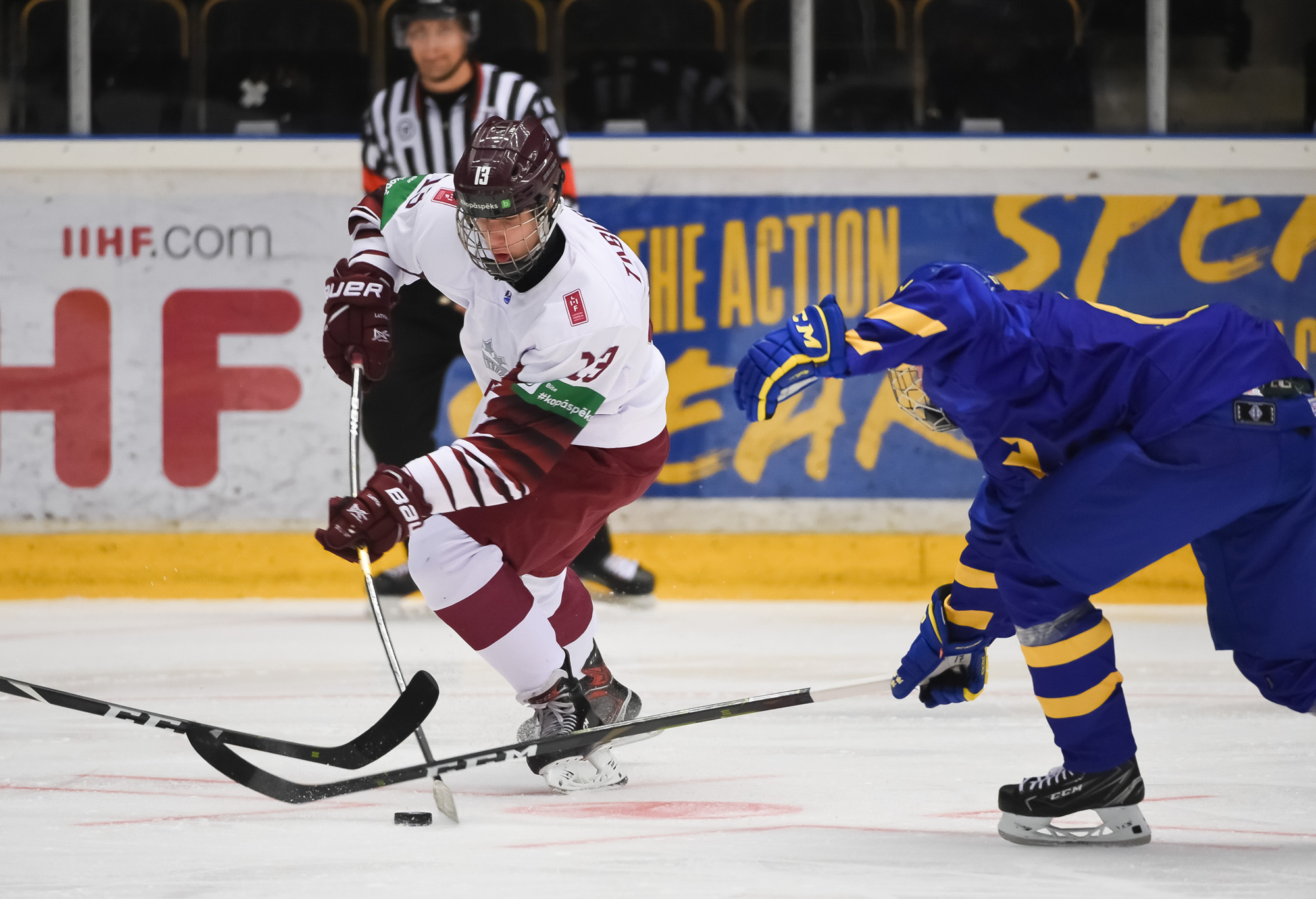 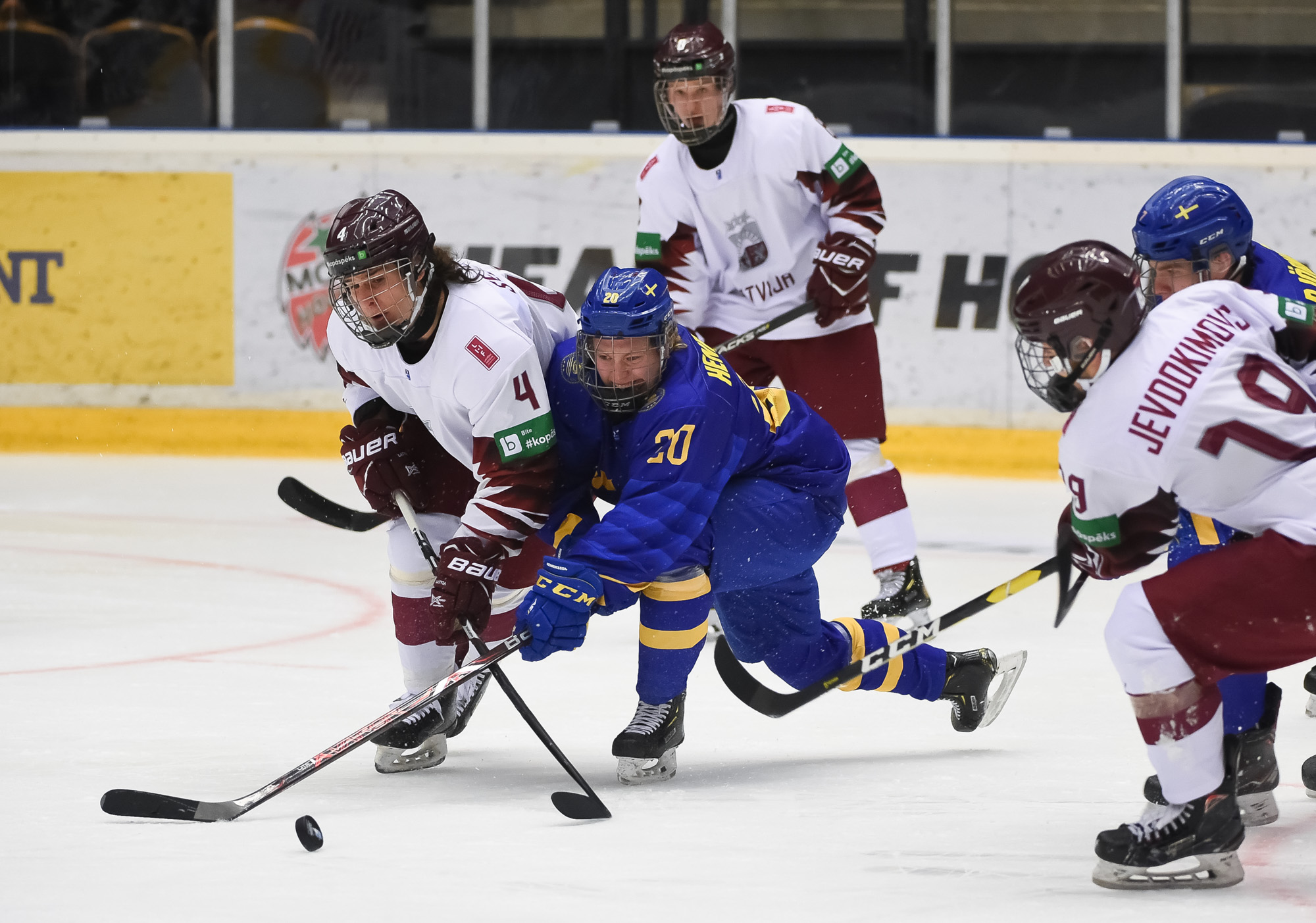 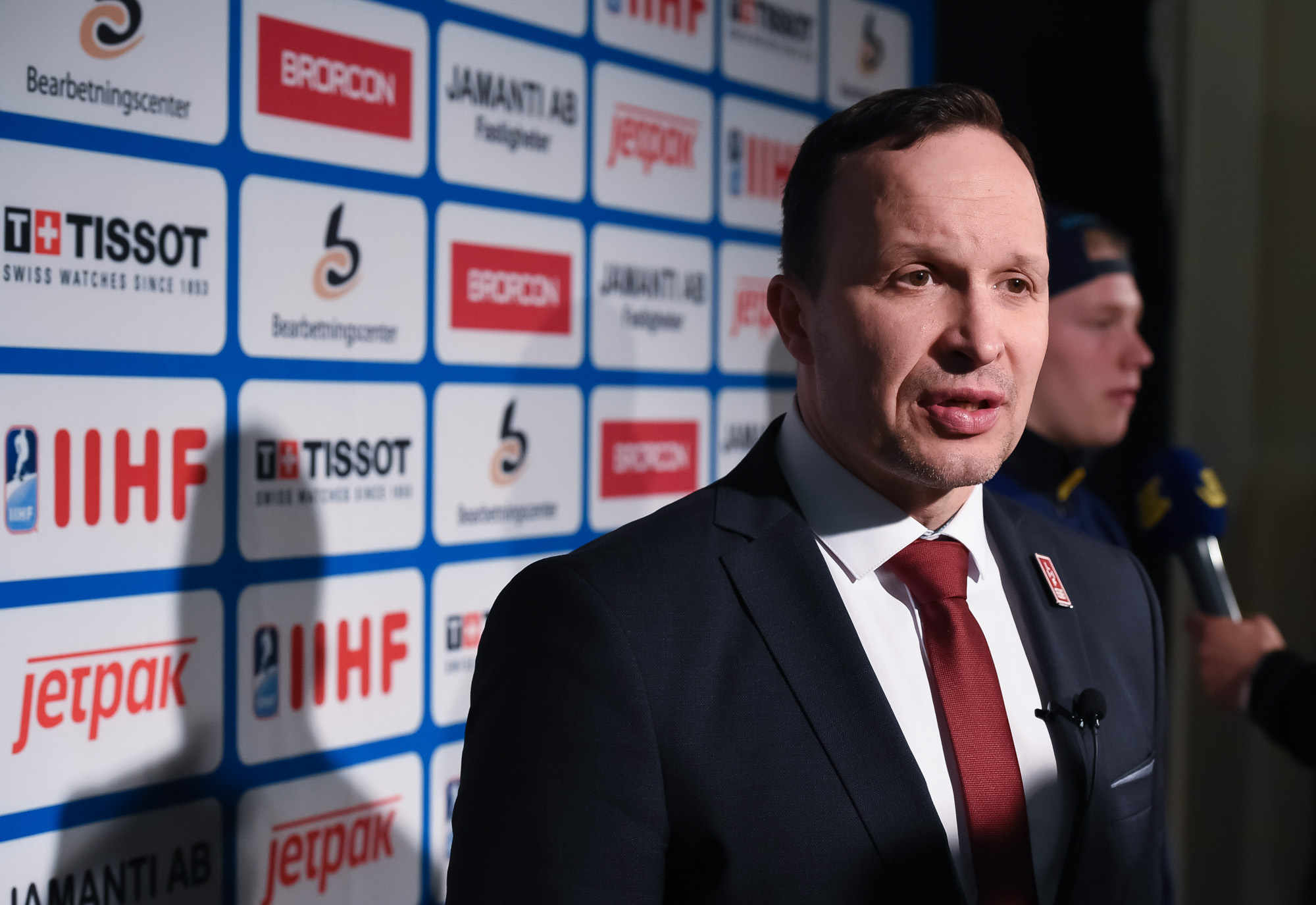