It was a close game until the last half of the final frame when Canada pulled ahead of the Czechs, taking a 6-2 win into the quarter-finals. The Canadians take the top seed of Group A and will face Latvia on Thursday, while the Czechs will be staring down the Swedes.

An early power play benefited the Czechs as Ondrej Volrab was able to get them on the board. Just over a minute later, Jan Mysak stripped the puck from the Canadian player, goes flying into the zone and gets the shot around a sprawling defender. Nolan Maier made the first save, but could not stop Marcel Barinka on the follow up.

“It was a really nice play by Jan [Mysak], he just passed me the puck and I was able to put it in,” Barinka complimented. “We were really happy [to go up 2-0].”

Feeling the pressure, Canada turned up the pace. Jakob Pelletier hit the crossbar on the advantage, and it wasn’t long until Alex Newhook cut the Czech lead to 2-1 right after a Canadian penalty kill.

Canada came out blazing to start the second period, and Dylan Holloway tied it up only 1:48 into the frame. Philip Tomasino got the go-ahead goal after finding space in the slot, spinning and getting the puck quickly off his stick, sending it behind Lukas Parik.

“We had scored just a couple shift before that so we kind of had the momentum,” smirked Tomasino. “I just went on the forecheck and the puck just kind of bounced out to me. I kind of spun around and shot it - I was maybe a little snakebitten the first couple of games, but when things aren’t going the way you want, you just want to put everything to the net.”

“The shot caught the goalie off guard I think, and I was lucky enough it went in. Definitely a big goal for me and my team," he said. "It was great.”

World Men U18
Czech Republic vs. Canada - 2019 IIHF Ice Hockey U18 World Championship
The Czechs came out strong, but couldn't sustain. Canada wins Group A and gets Latvia in the quarter-finals.
CZE CAN 23 APR 2019

Newhook powered to the net, but Parik used a well-timed poke check to deny the power-forward. Things continued to heat up between whistles as the period continued, and Canada peppered the Czechs with shots.

“They were trying to get to us after the whistles throughout the game. I think once we stopped trying to go at it with them we really started to put the pressure on them,” said Tomasino. “I think we were really good in the last two periods. We definitely were using our speed a lot more and it translated into the rest of the game since we scored a lot of goals towards the end of the game. We faced a lot of adversity at the beginning going down 2-0 early, and it was definitely a great win for our group to see what are capable of.”

Jordan Spence and Nathan Legare had the give-and-go play up top in the offensive zone, with Legare taking the shot with the Czech defender screening to get Canada the insurance goal. The Czechs were not sure how the game changed so quickly.

“We were playing really good the first period," Barkina reflected. "We were up 2-1 and then they just start playing more physical and we just didn’t change our game, and they ended up all over us.”

Canada found the net quickly three times in the third period thanks to Nathan Legare, Jamieson Rees, and Peyton Krebs. After outshooting the Czechs by over 50 per cent, the Canadians were finally getting the results they had been looking for. The six unanswered goals would push Canada to victory, and after finally getting to their game, can use this game as a marker for how to play in Thursday’s quarter-final.

“A key will be to use our speed. I think we’re a pretty good transition team and we have a lot of guys that can fly on our team, so just sticking to that and obviously playing a team game,” Tomasino commented. “When we do that we’re really dangerous, and when we stick to everyone doing it for each other we’re definitely capable of doing something great for sure. The guys in that room all want to win, and we’re all working together. It will all translate to great stuff for us in the future.”

Barinka and the Czechs are now preparing to face a loud home crowd along with the great Swedish team on the ice in the quarter-finals. “They will have a big support because it’s in Sweden, so we’ll have to look at some clips and video. Then we need to put everything in it [the game], and we will try to win.”

“I don’t think anything needs to change,” he said. “I think we need to play the same as we played this first period because we played really good. So, just keep playing that way and not as we did in our last two periods.” 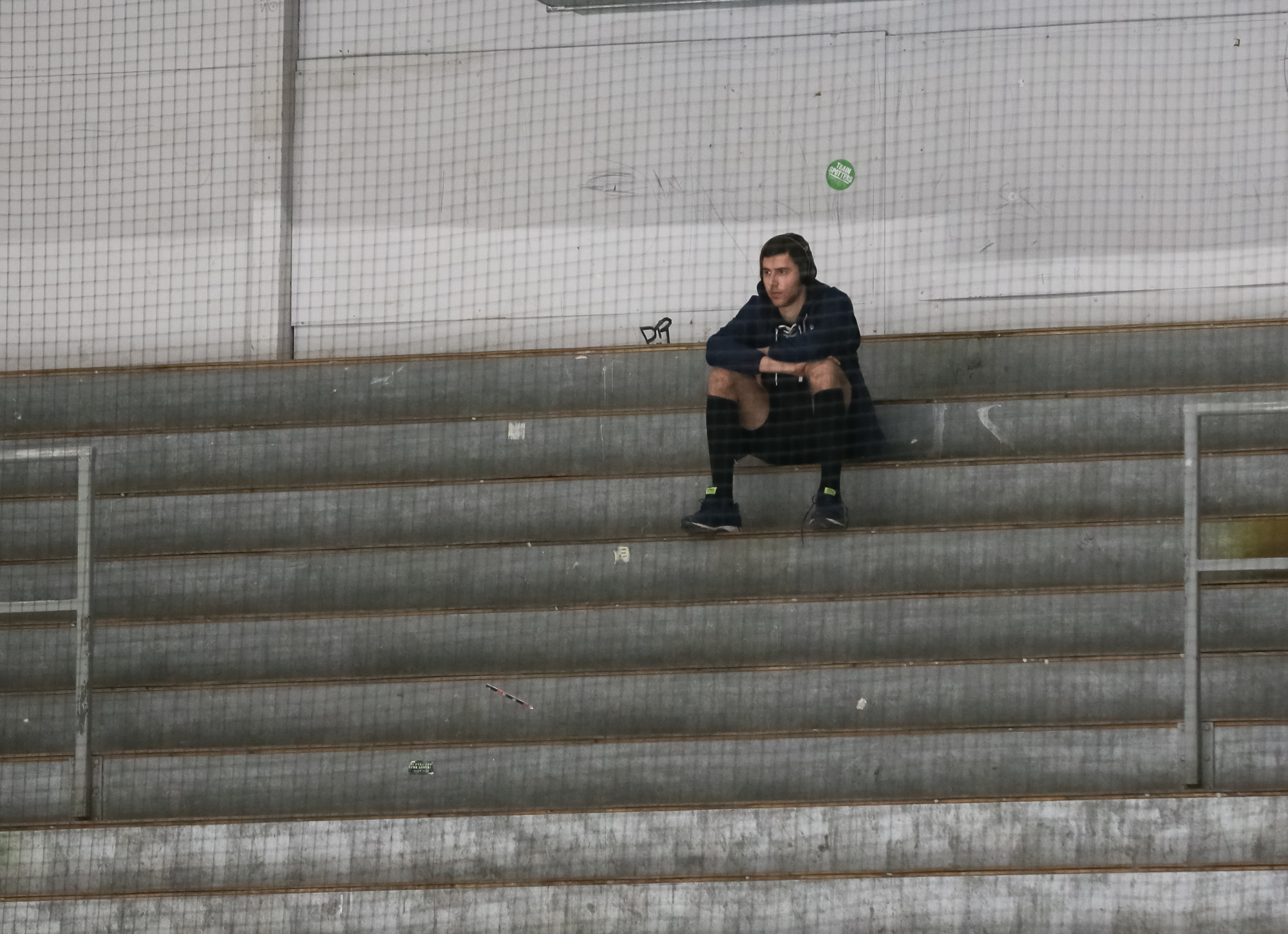 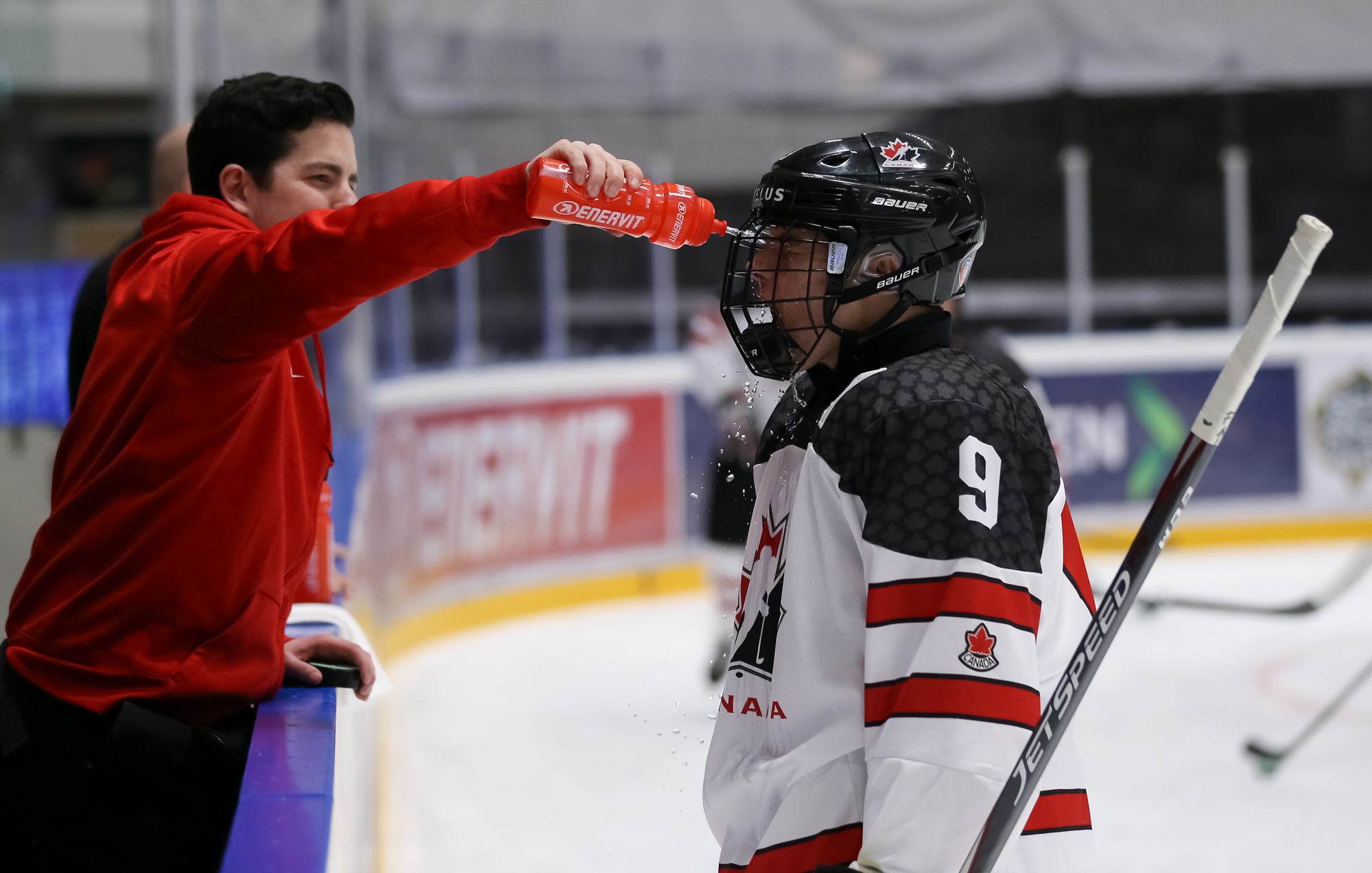 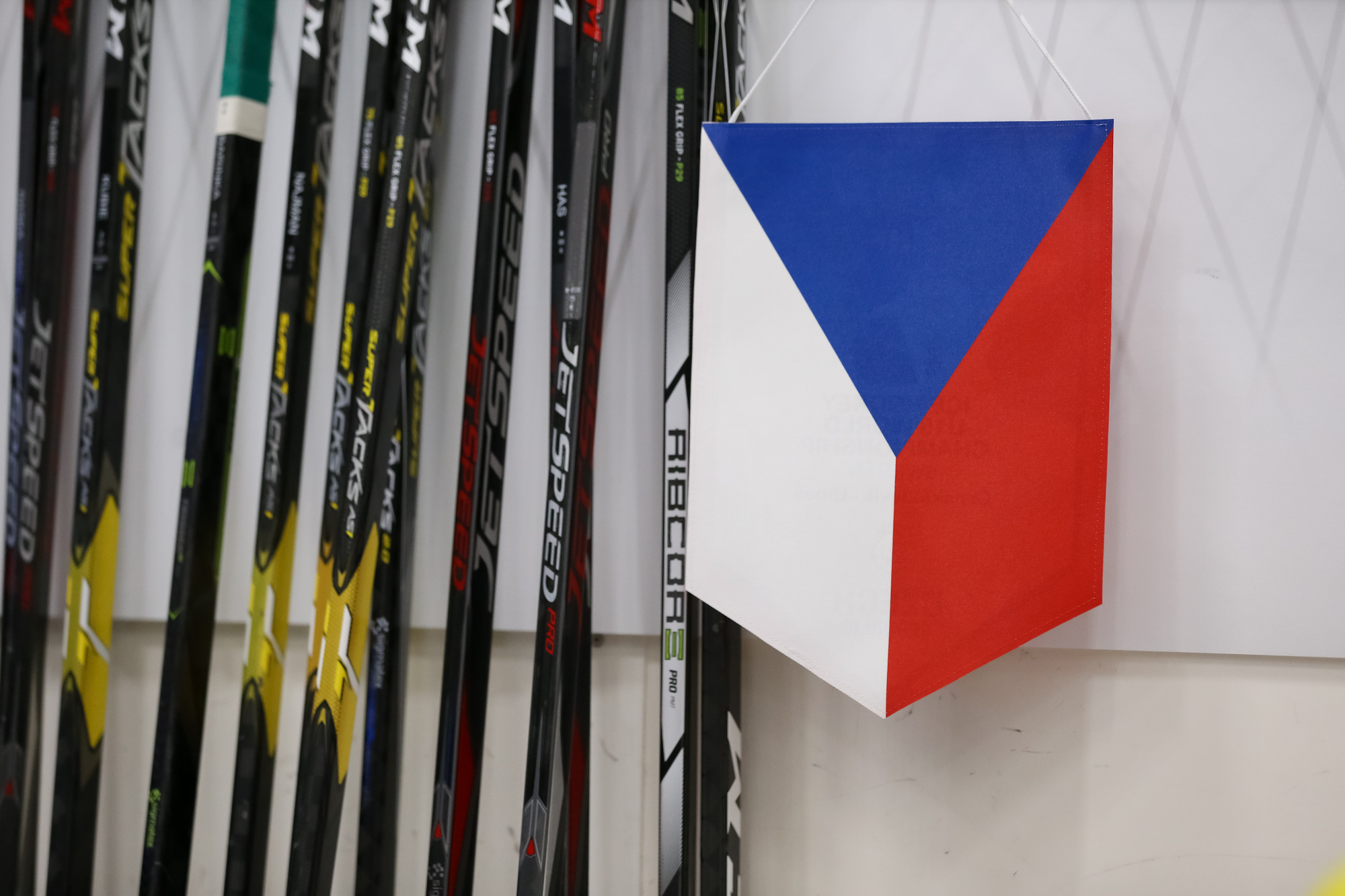 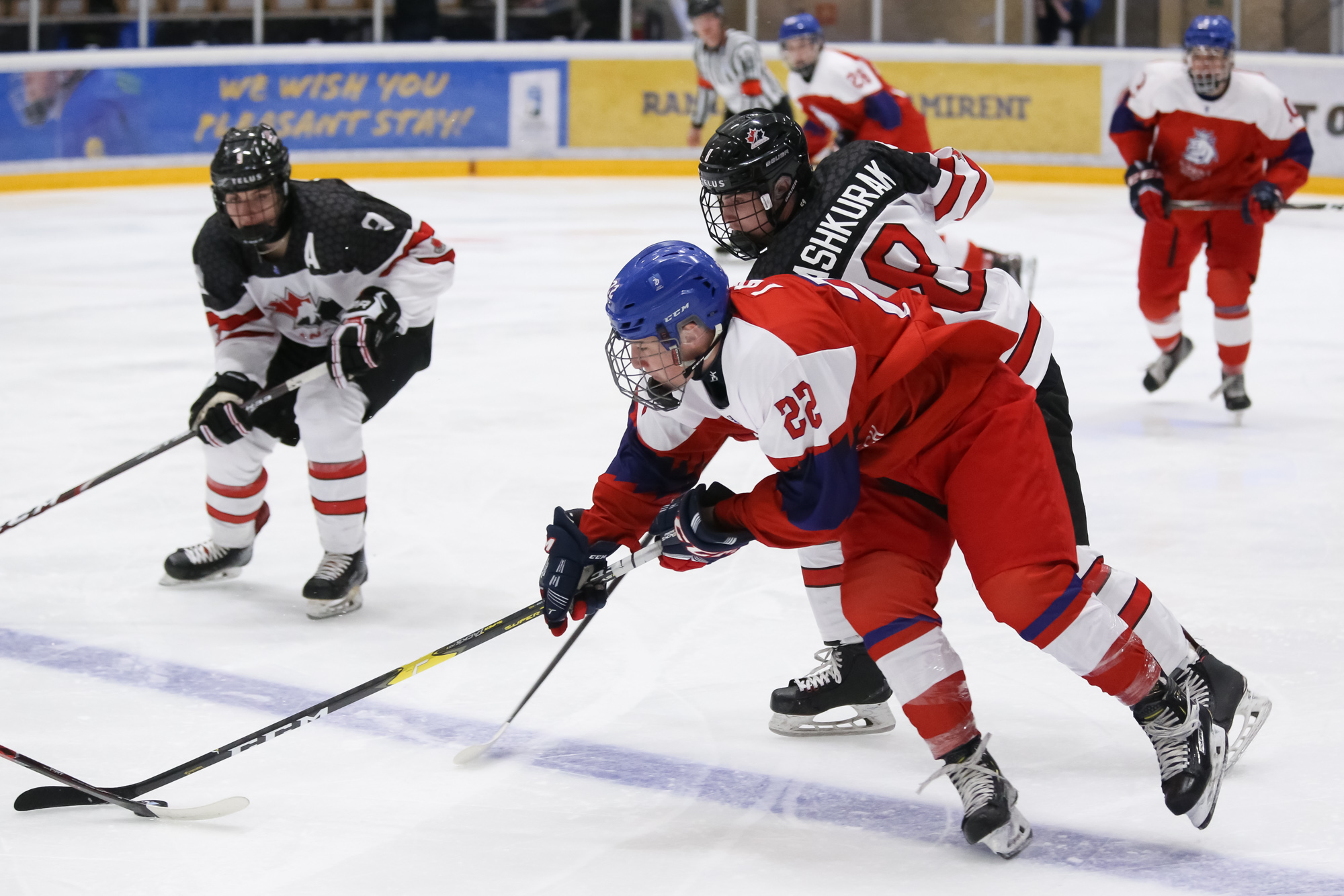 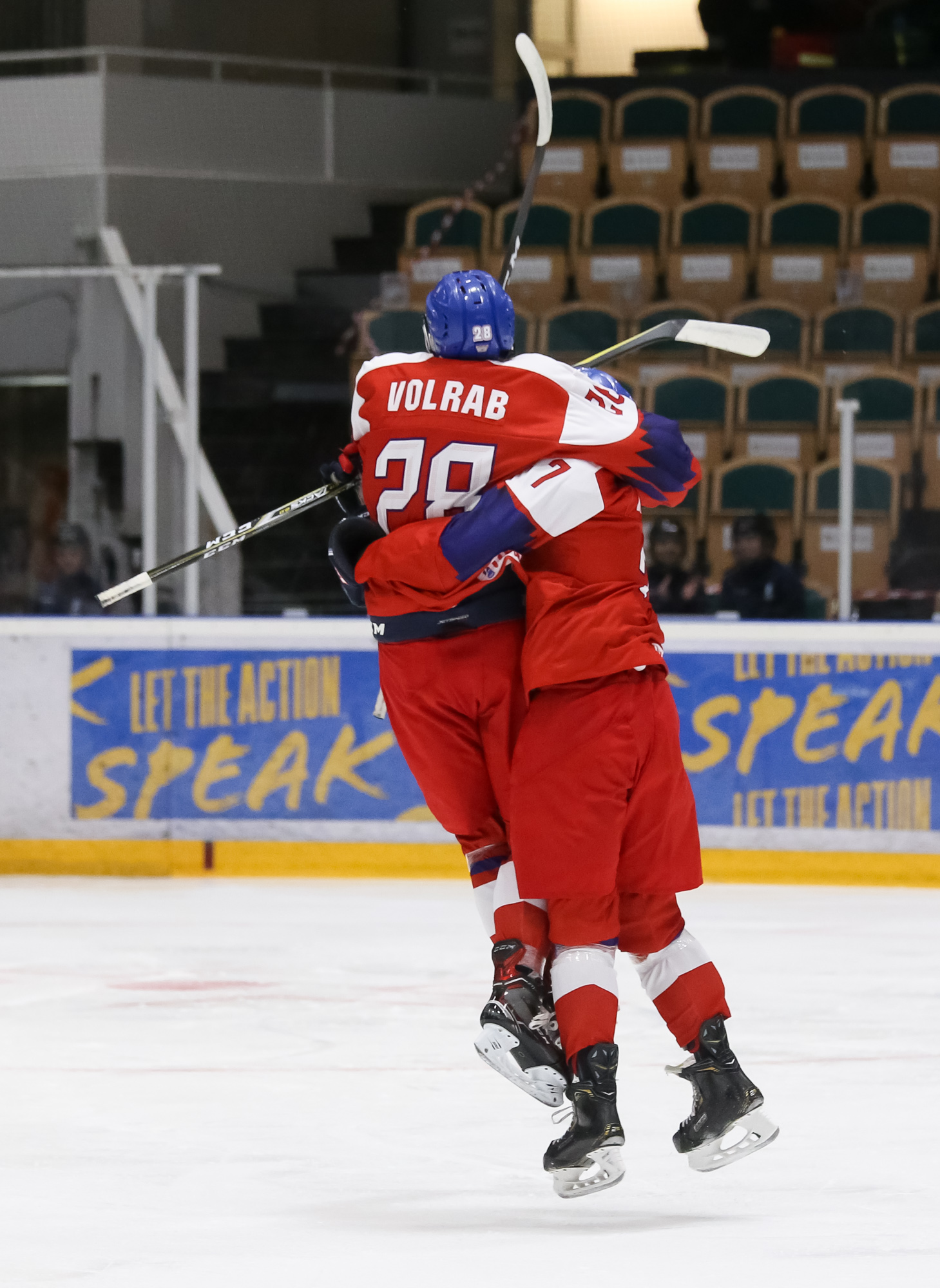 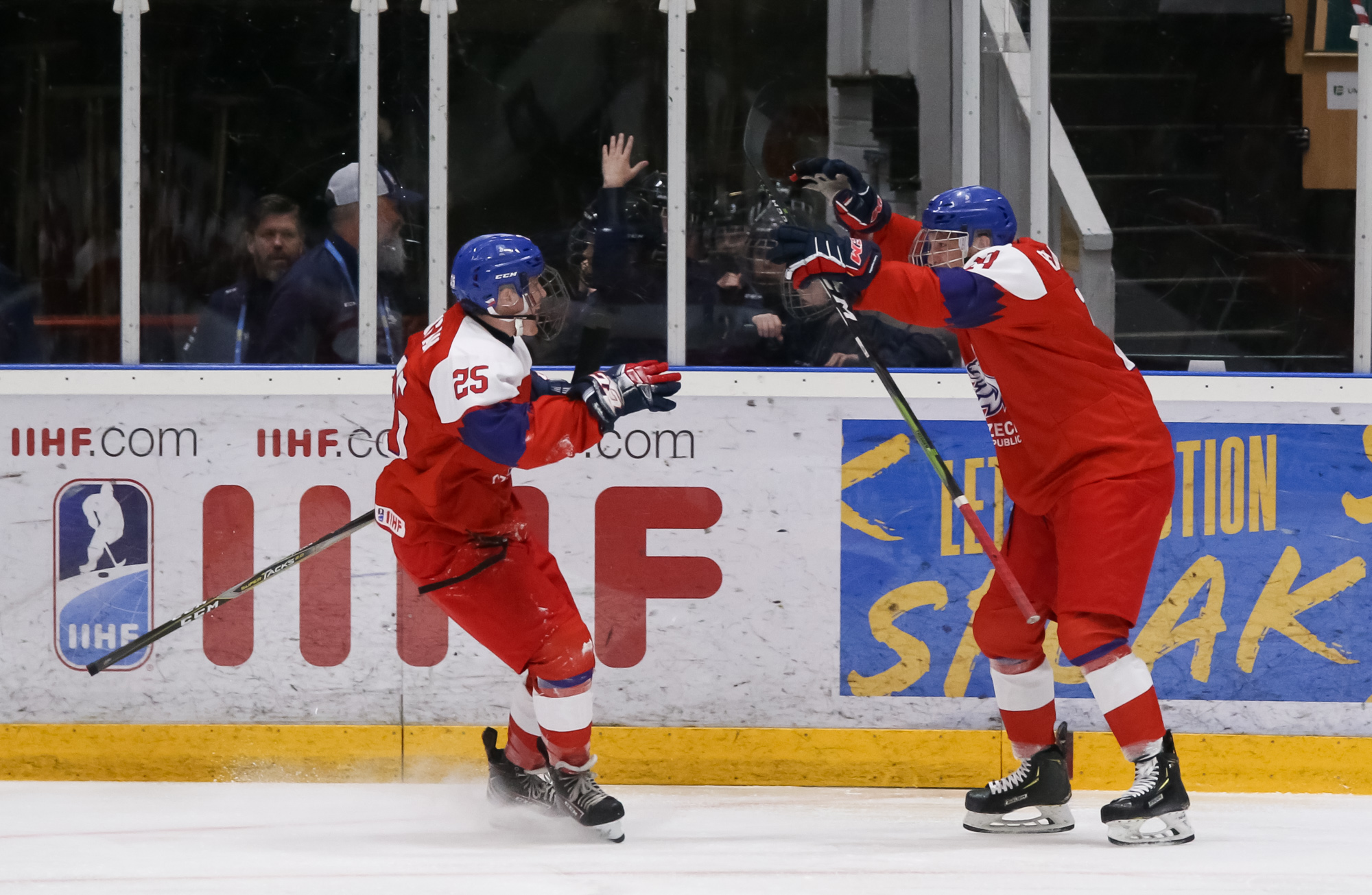 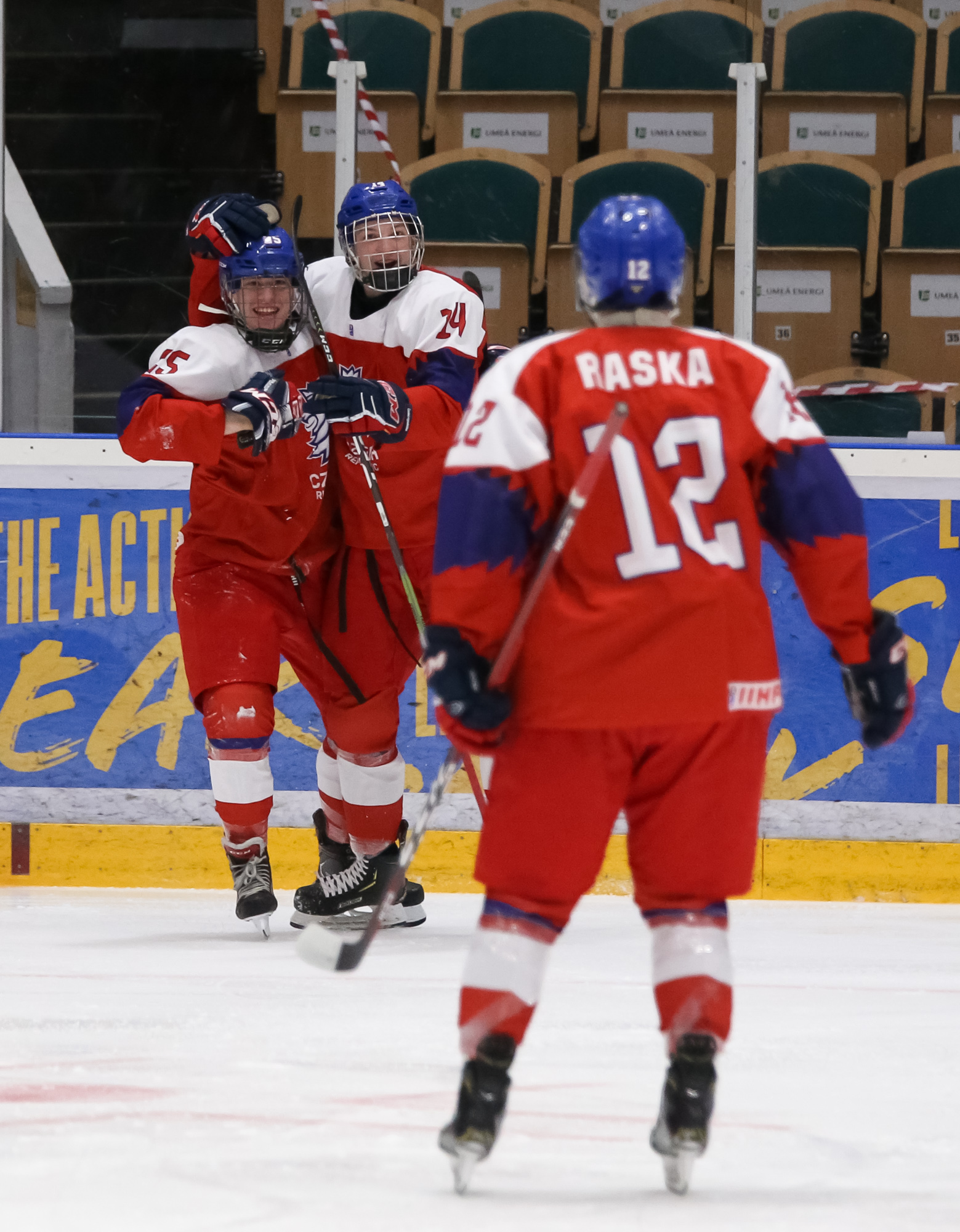 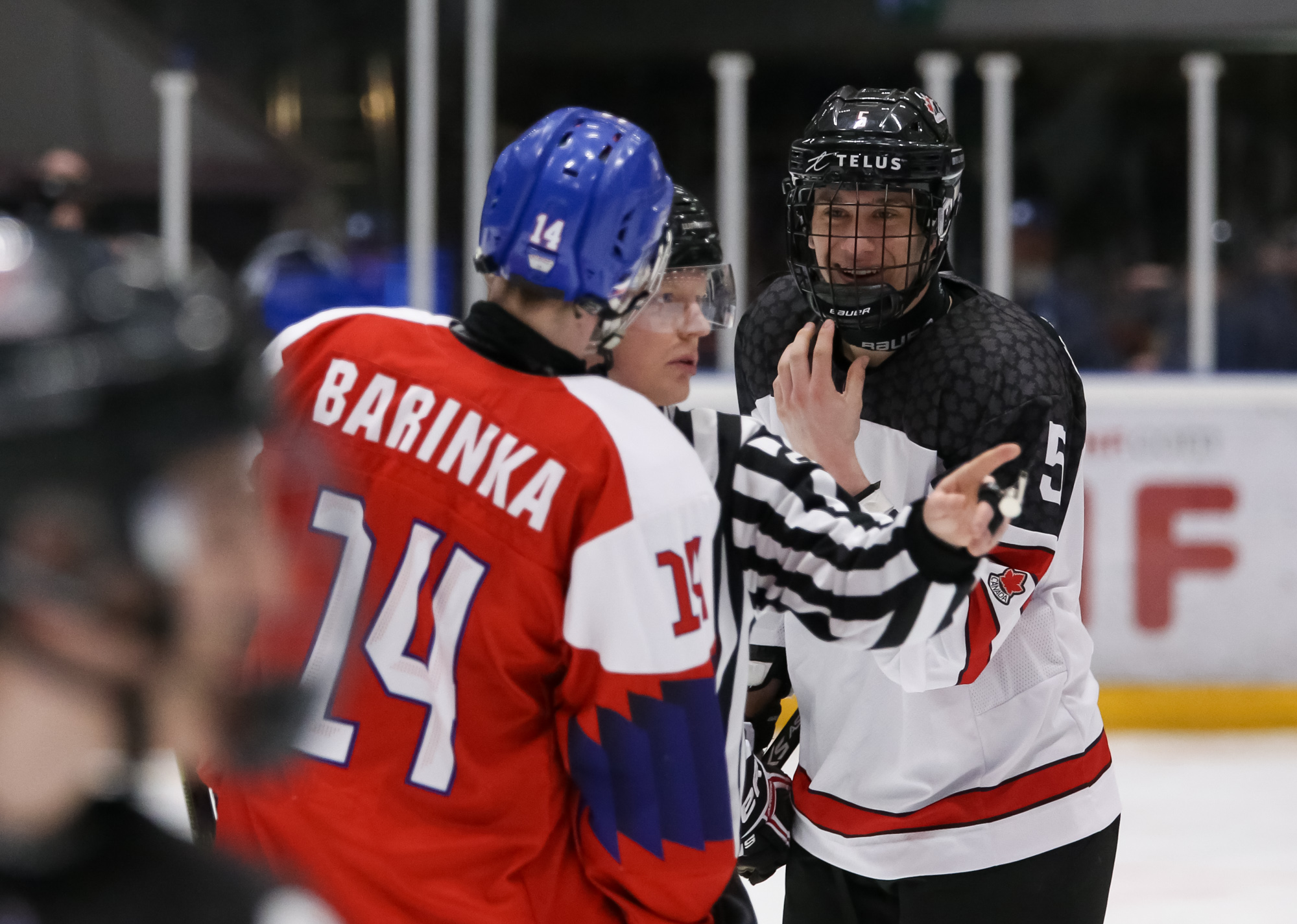 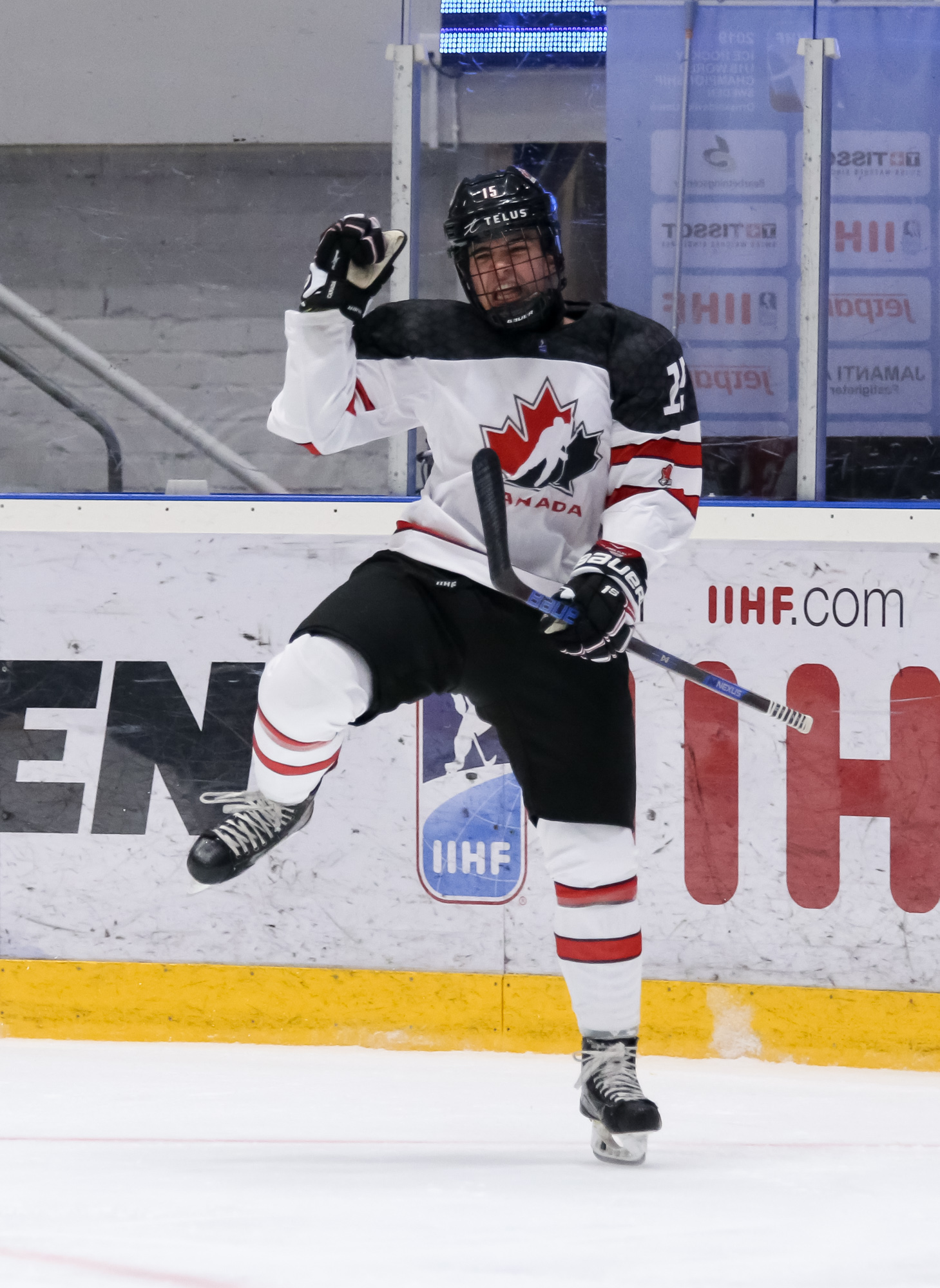 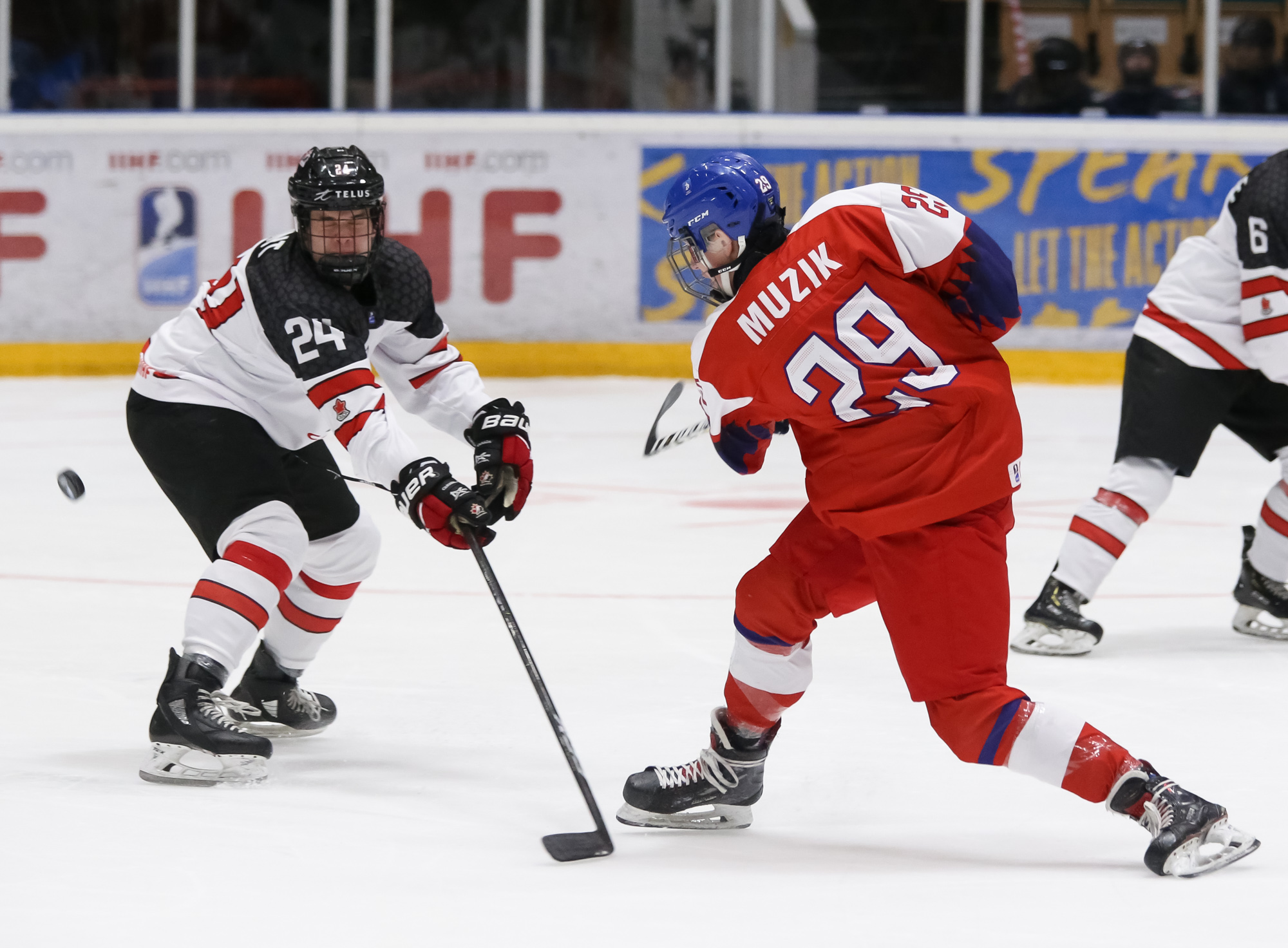 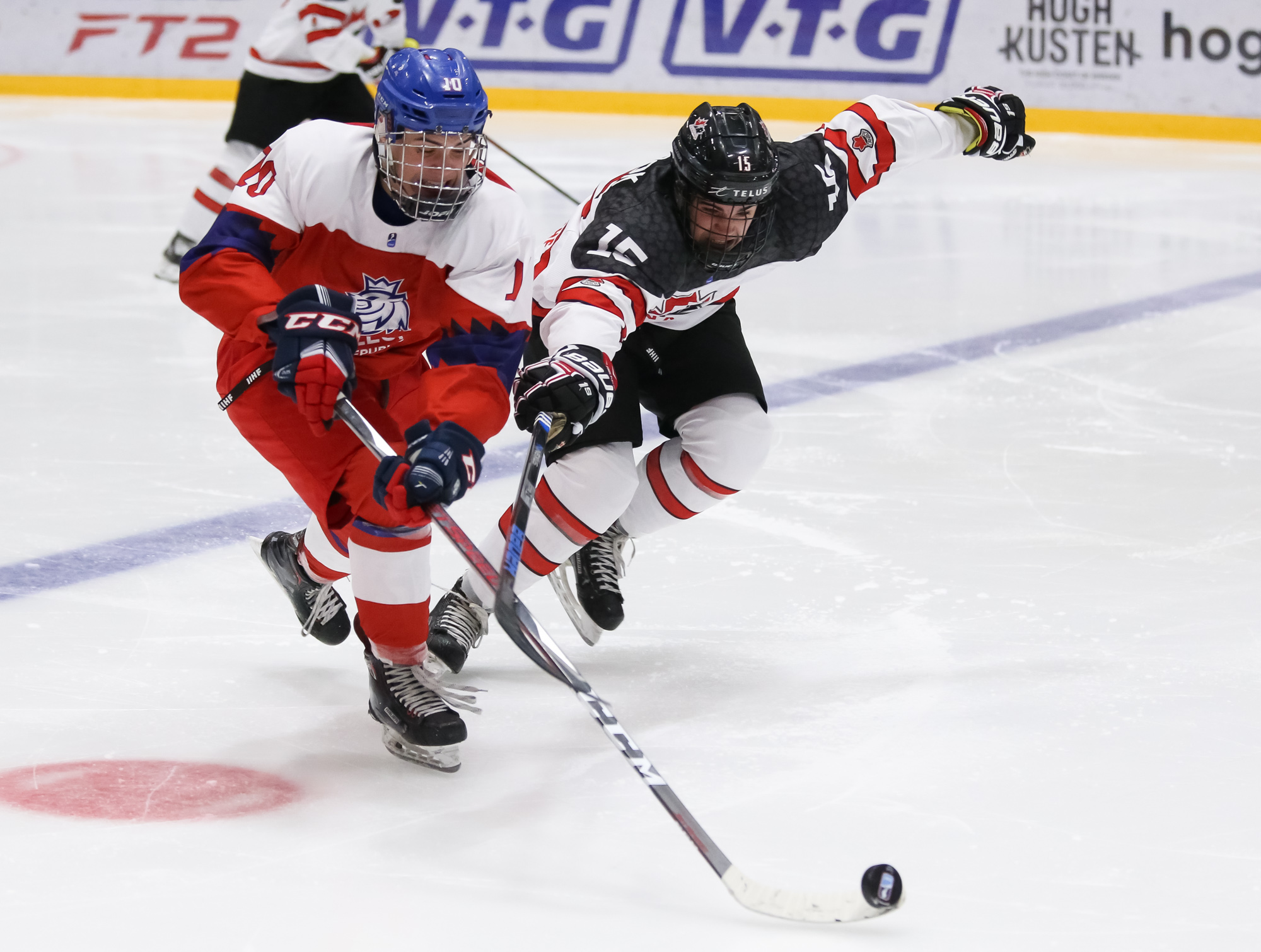 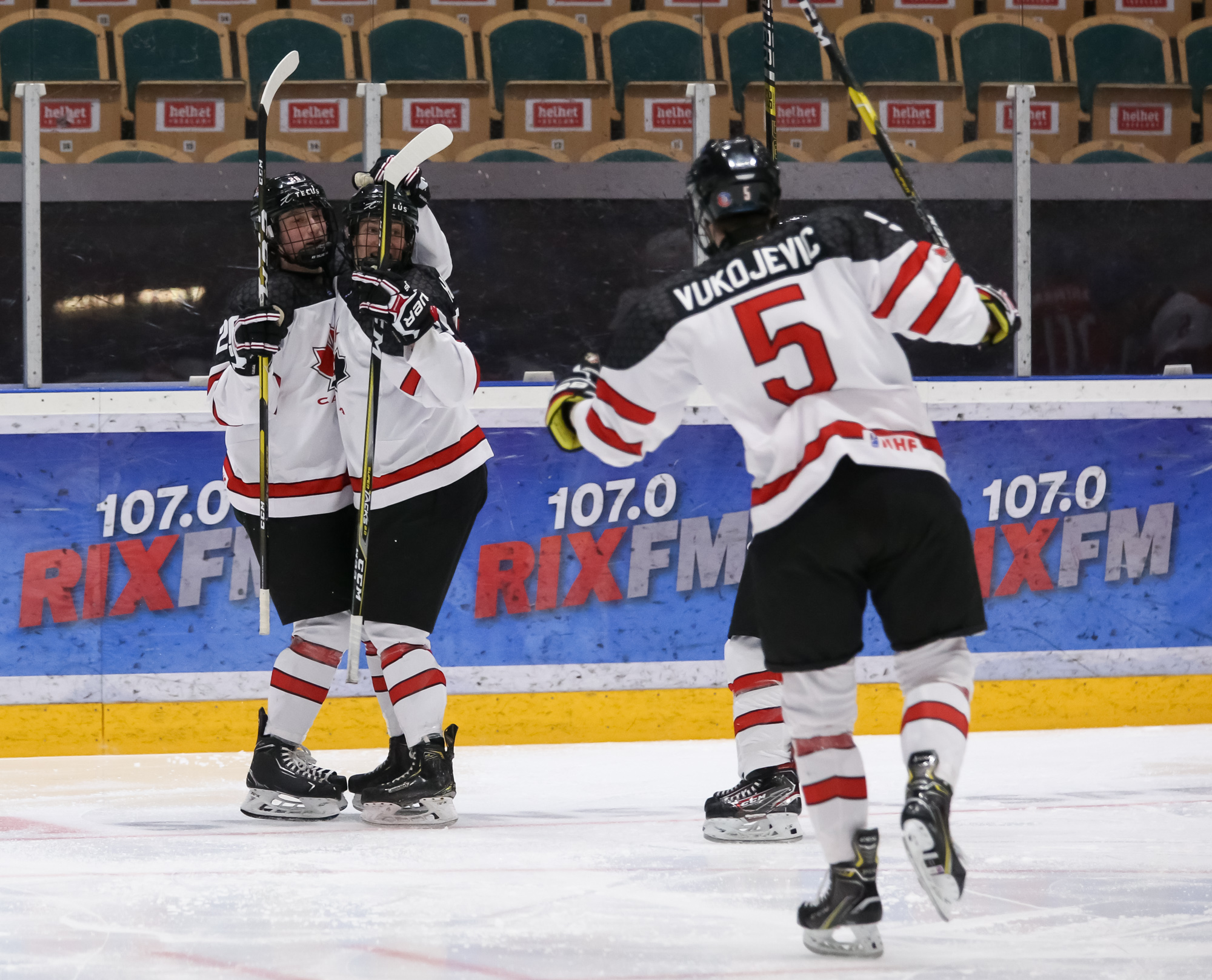 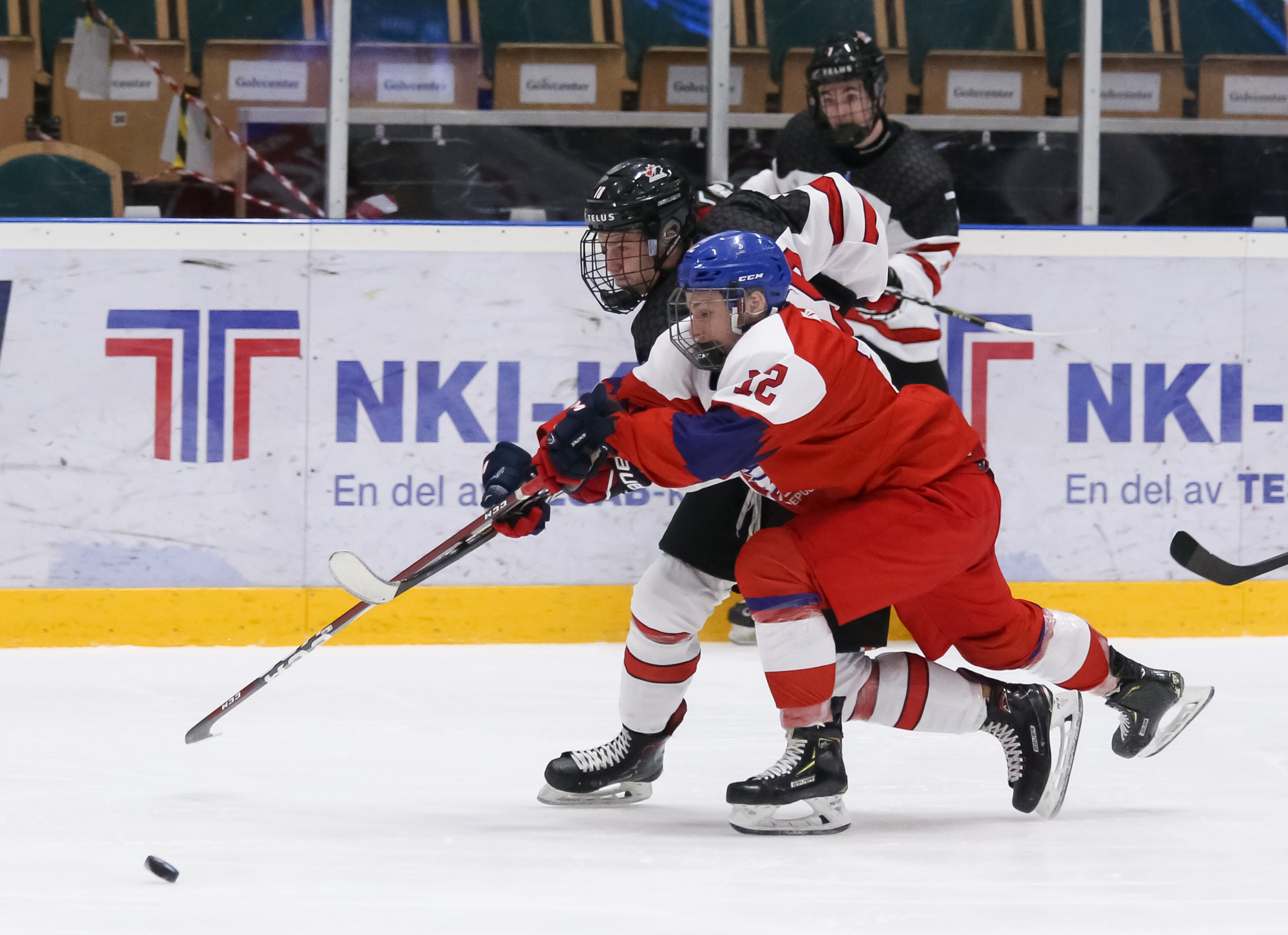 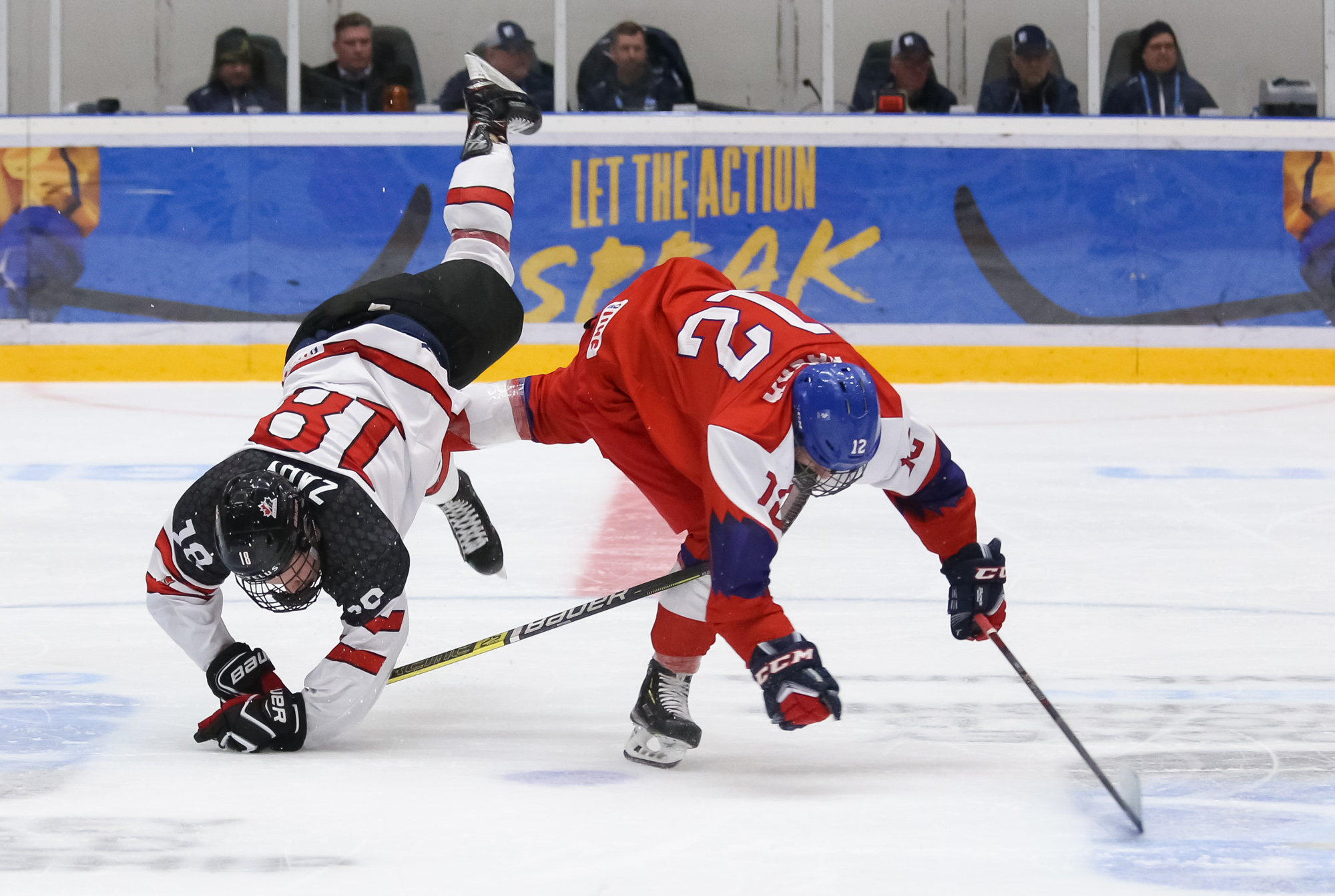 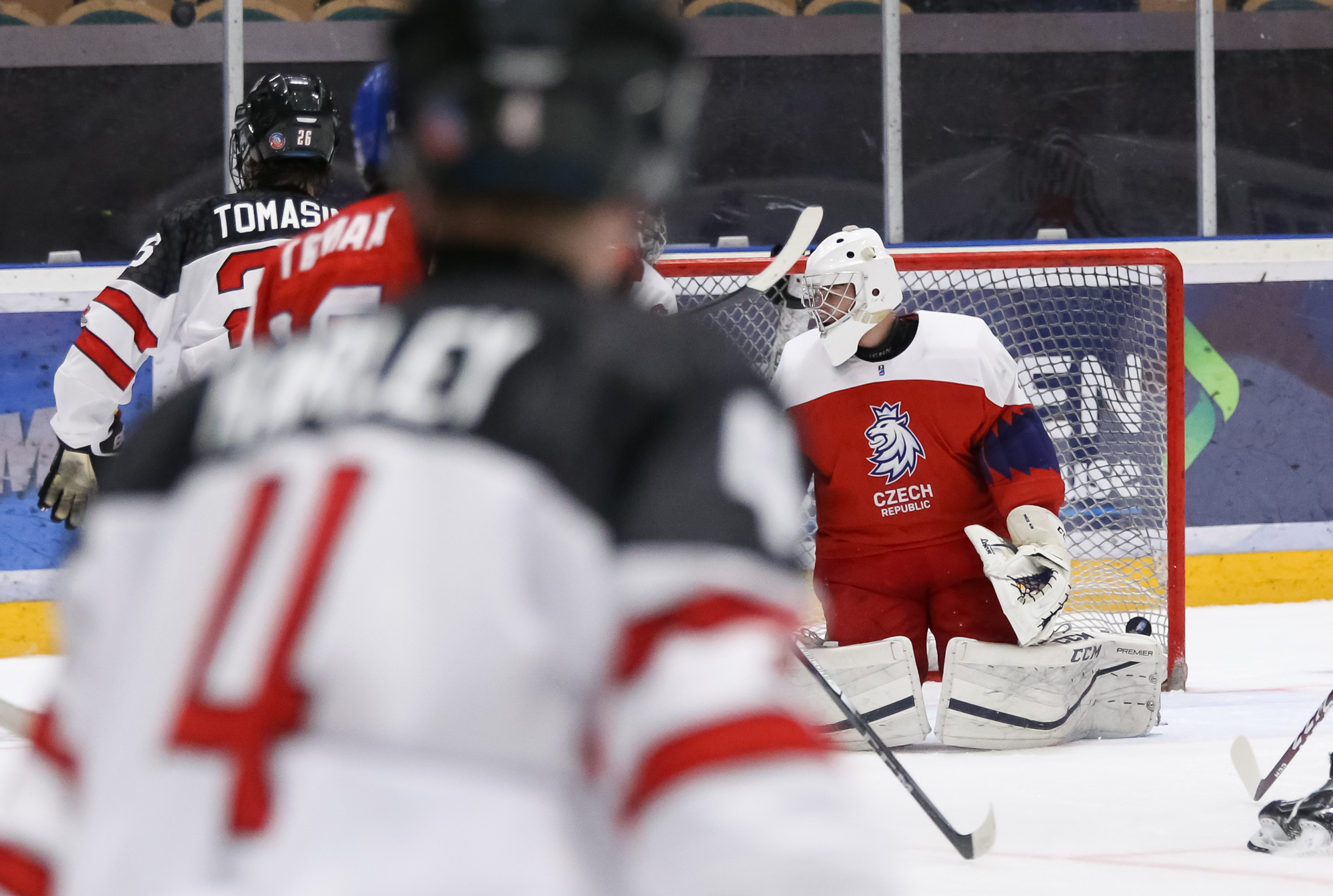 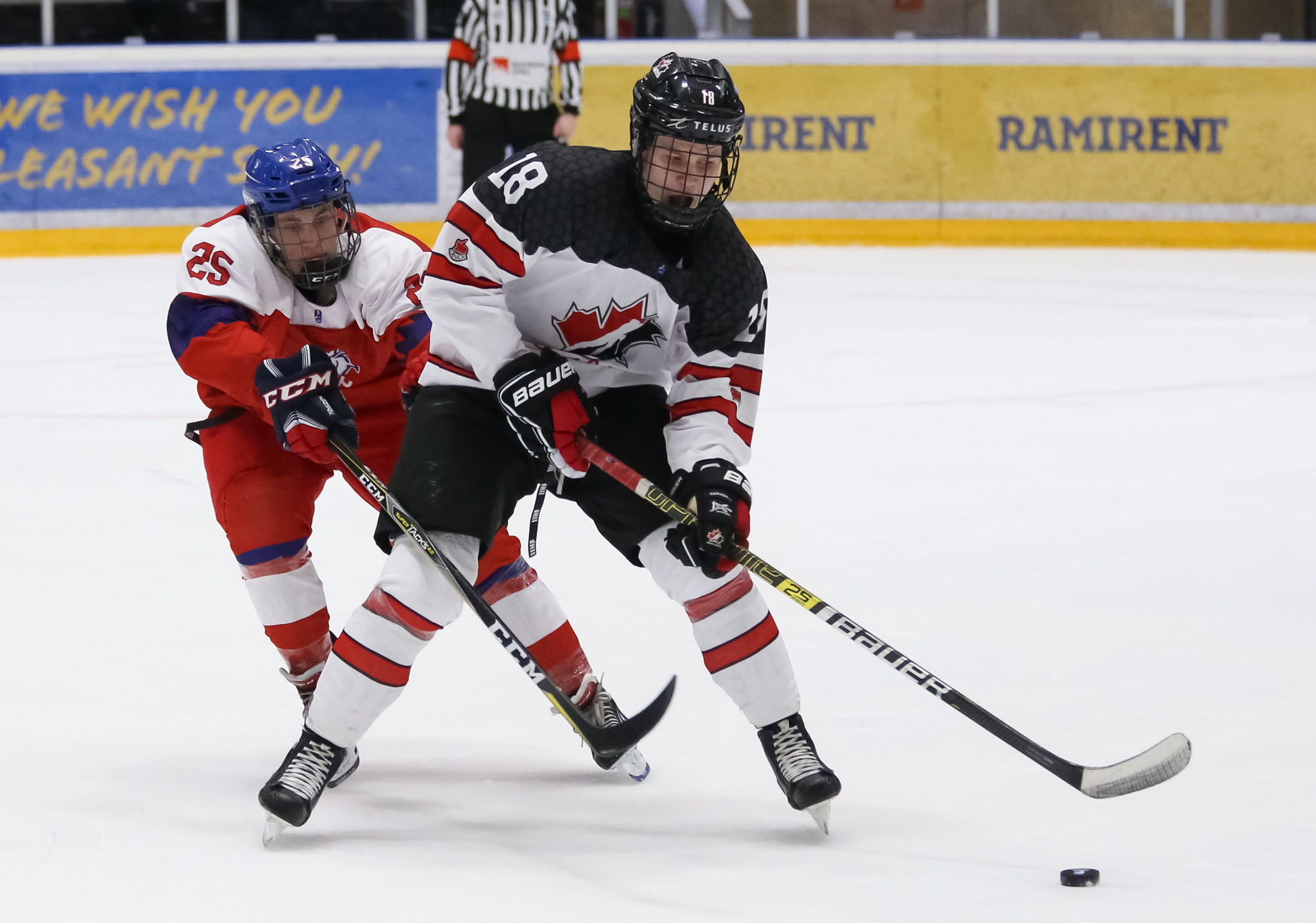 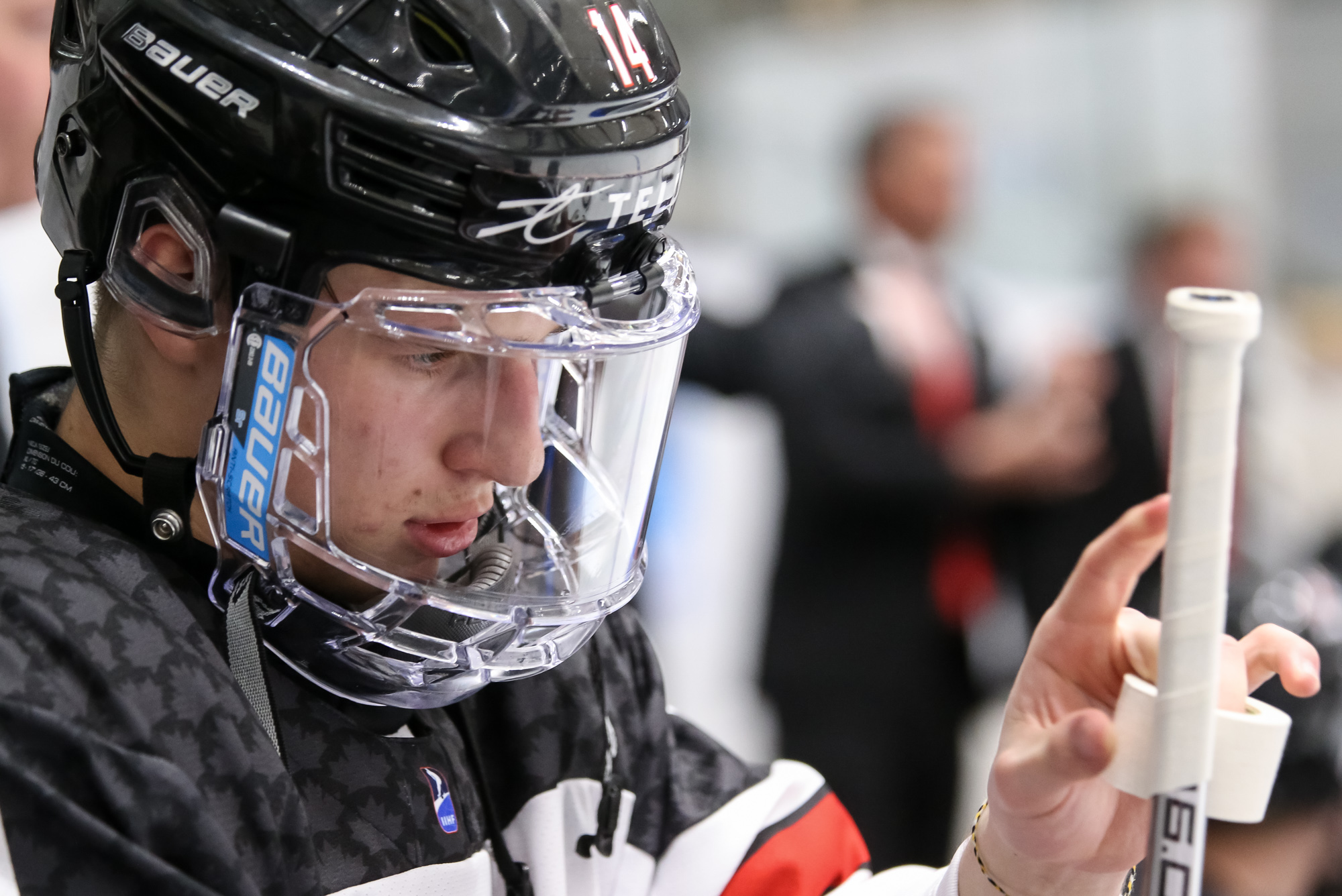 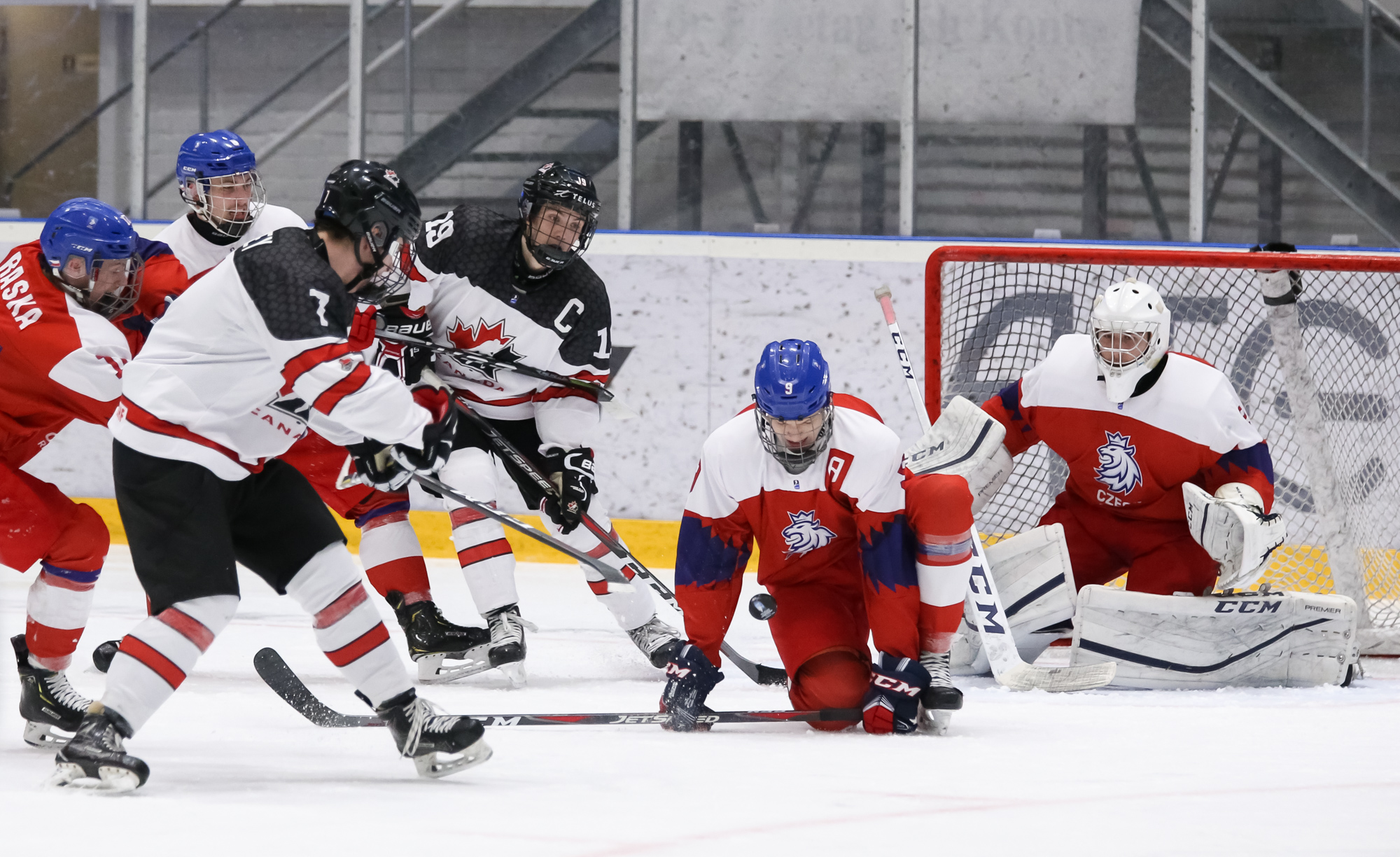 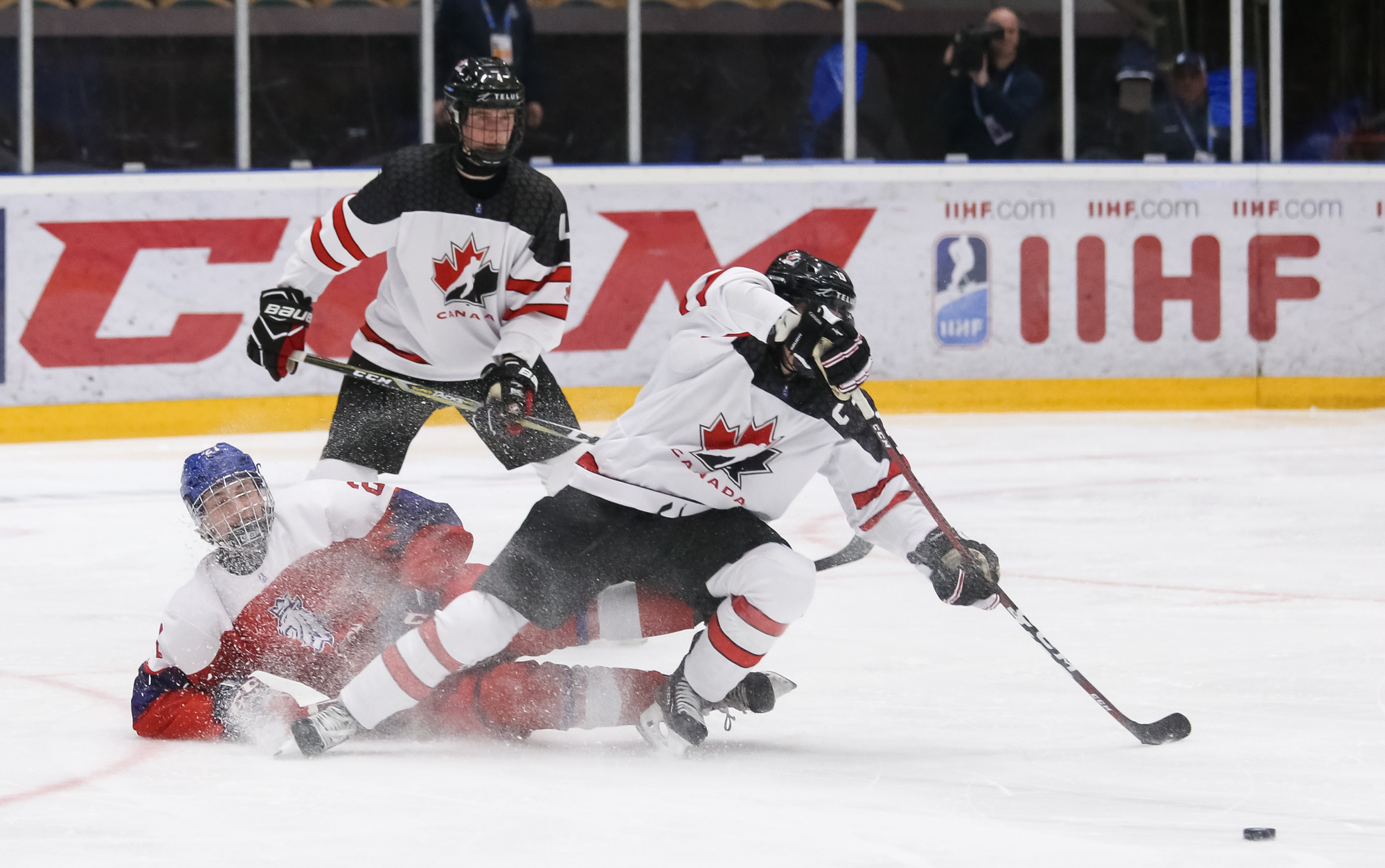 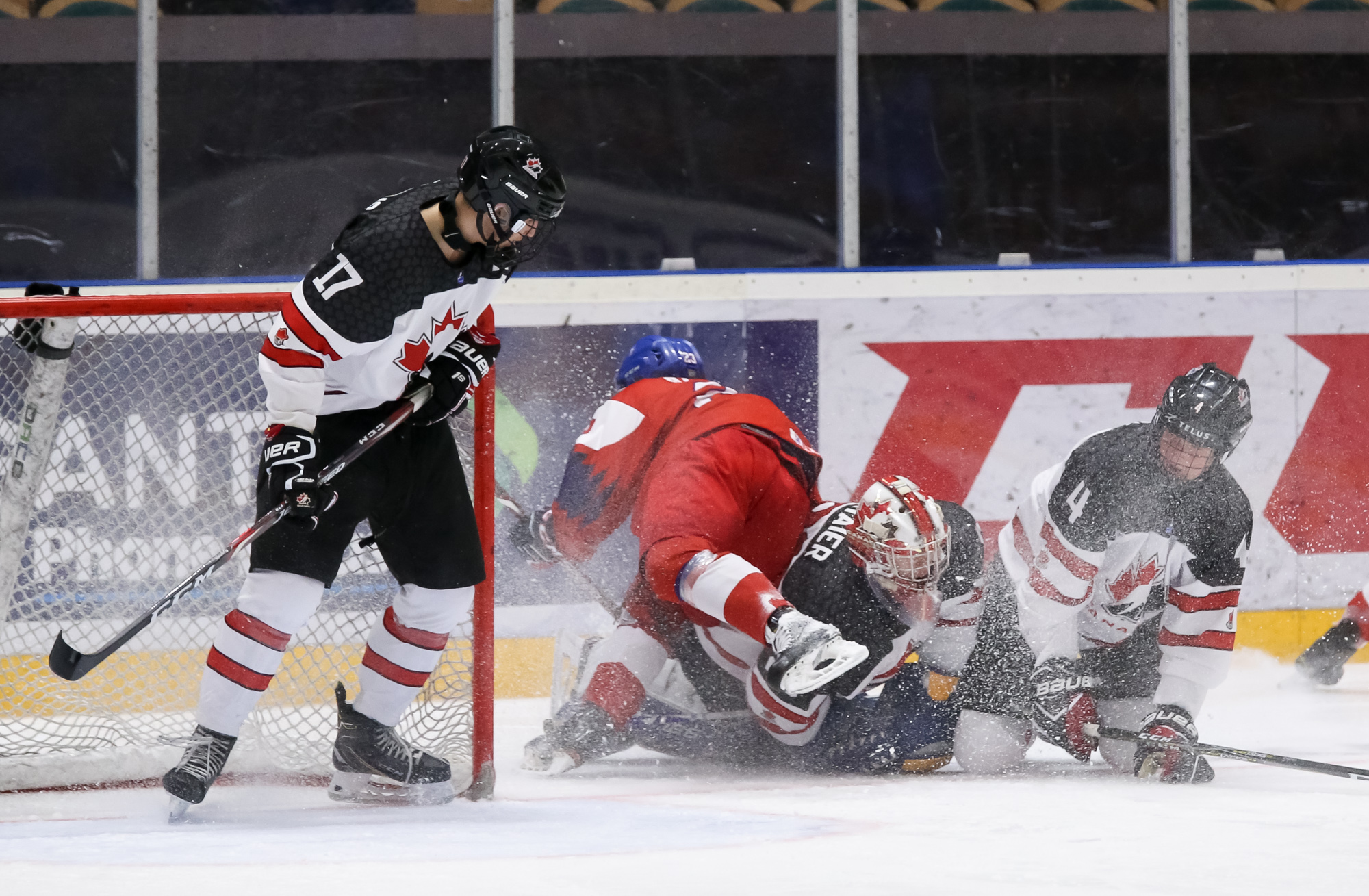 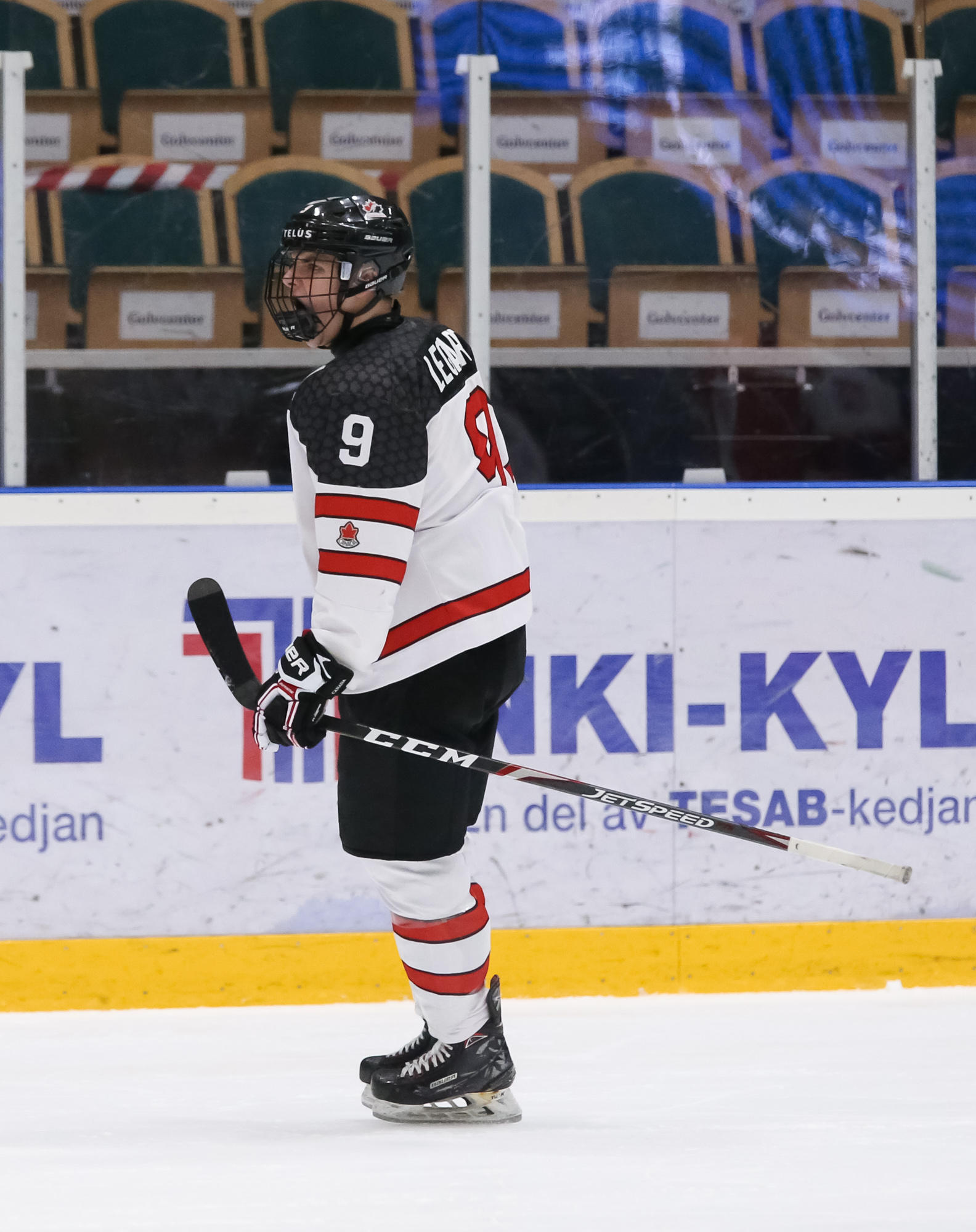 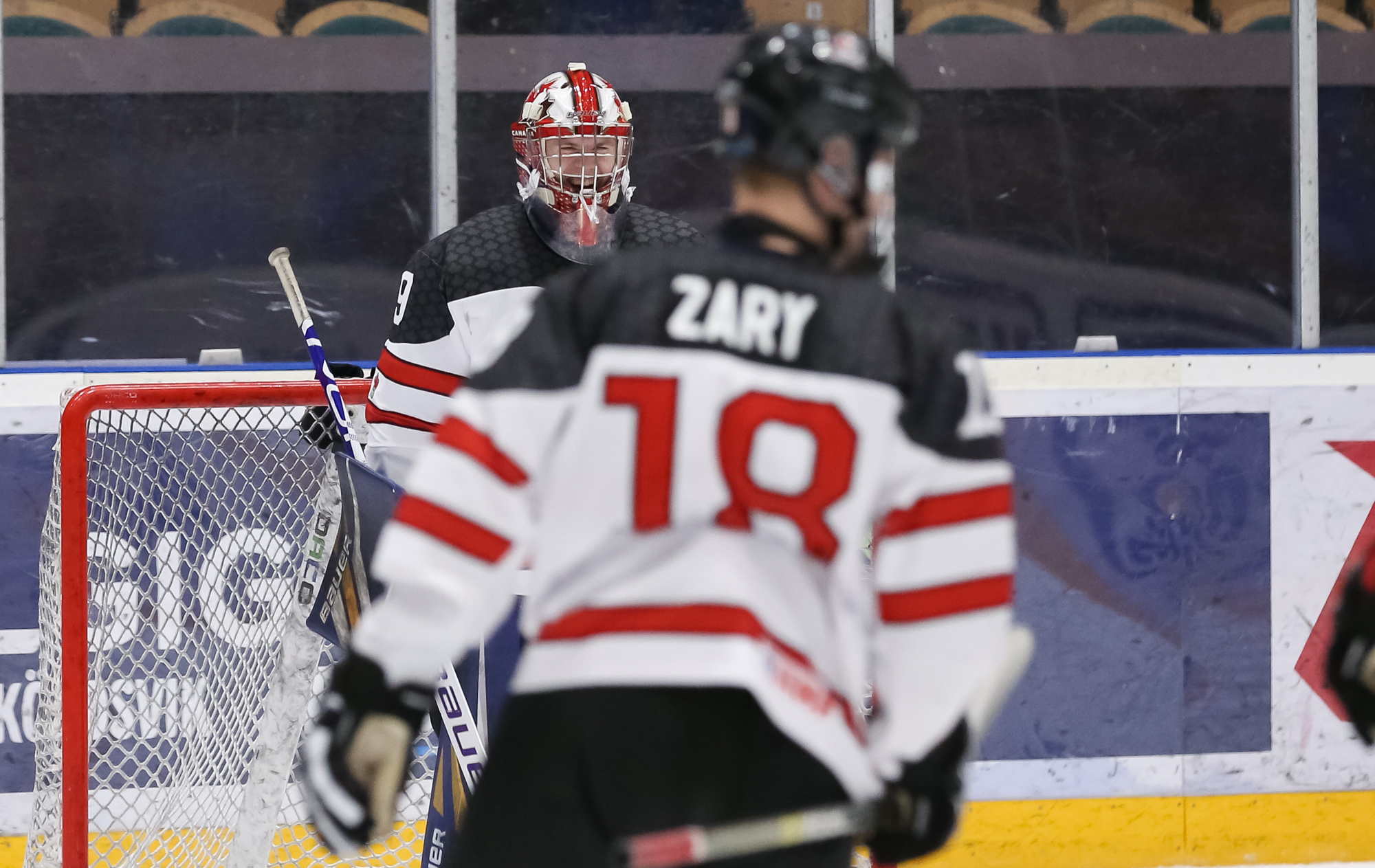 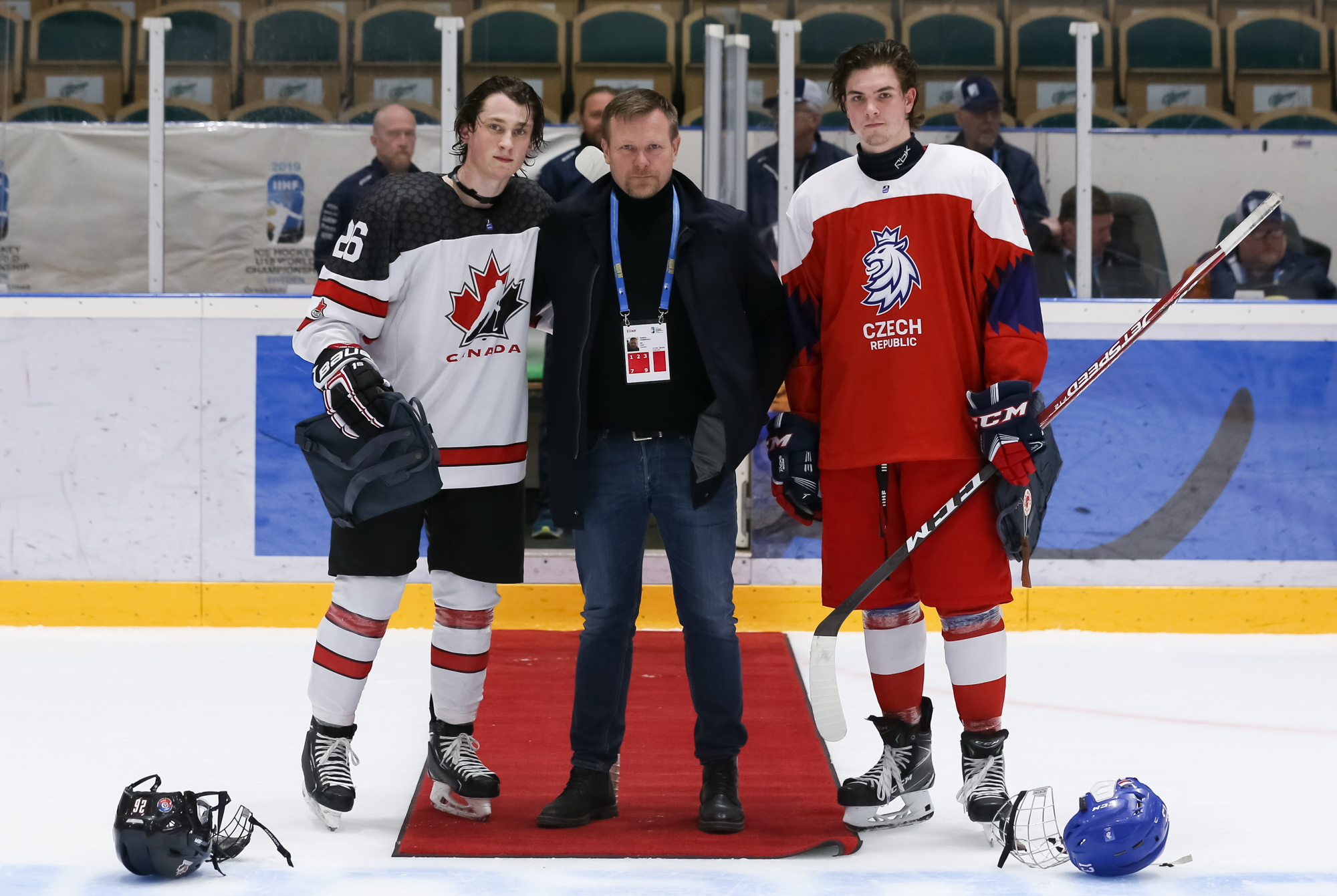 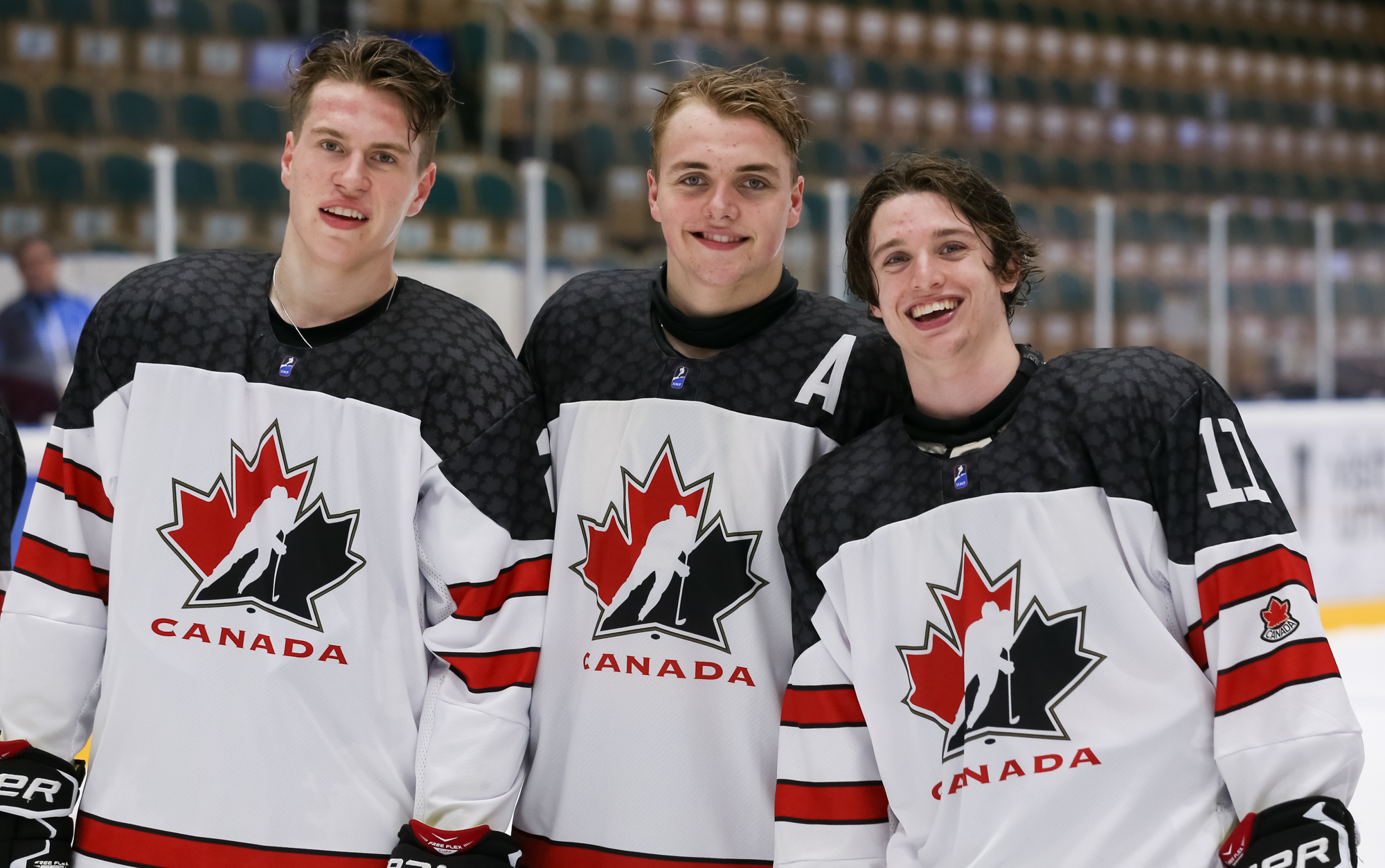 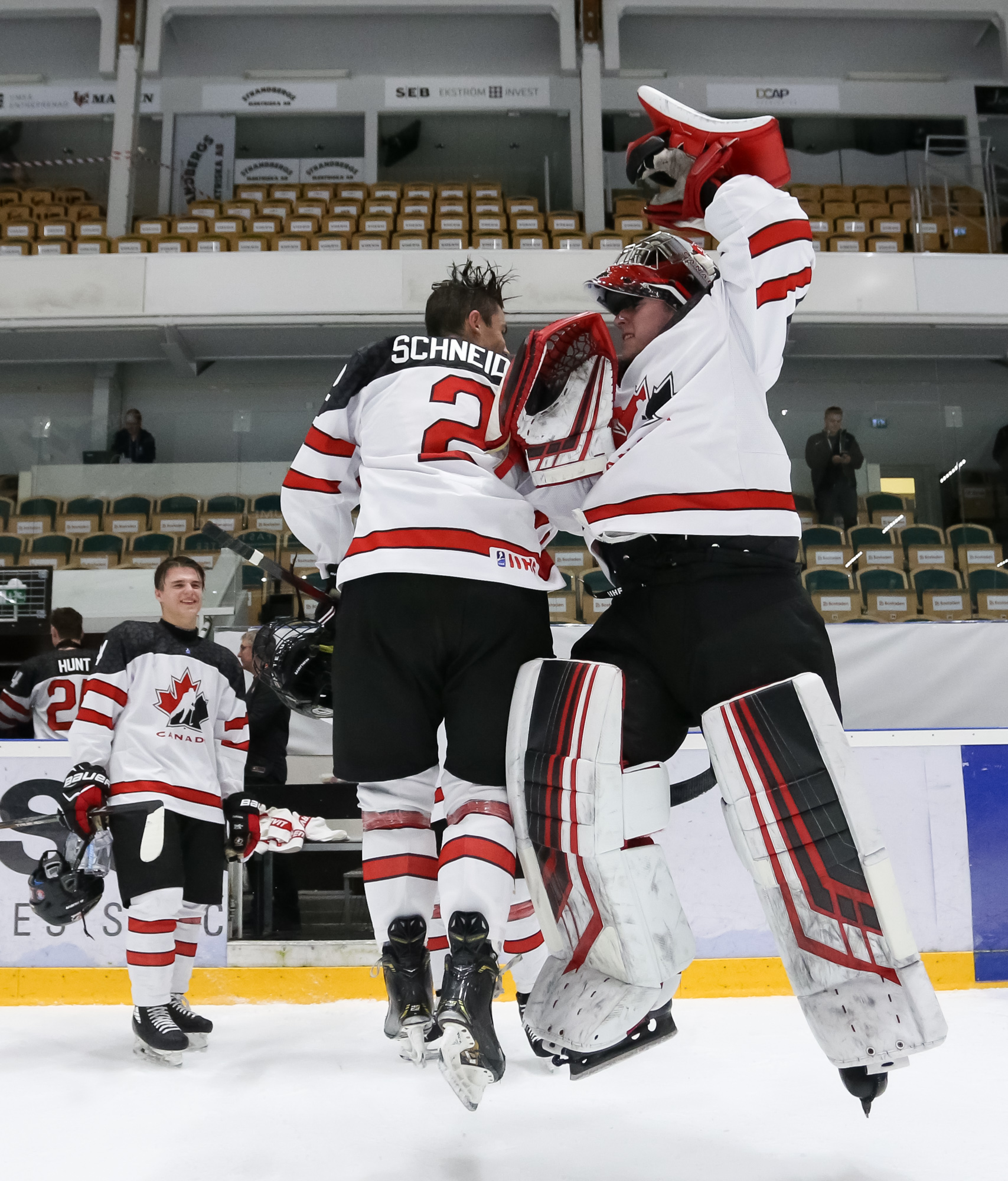 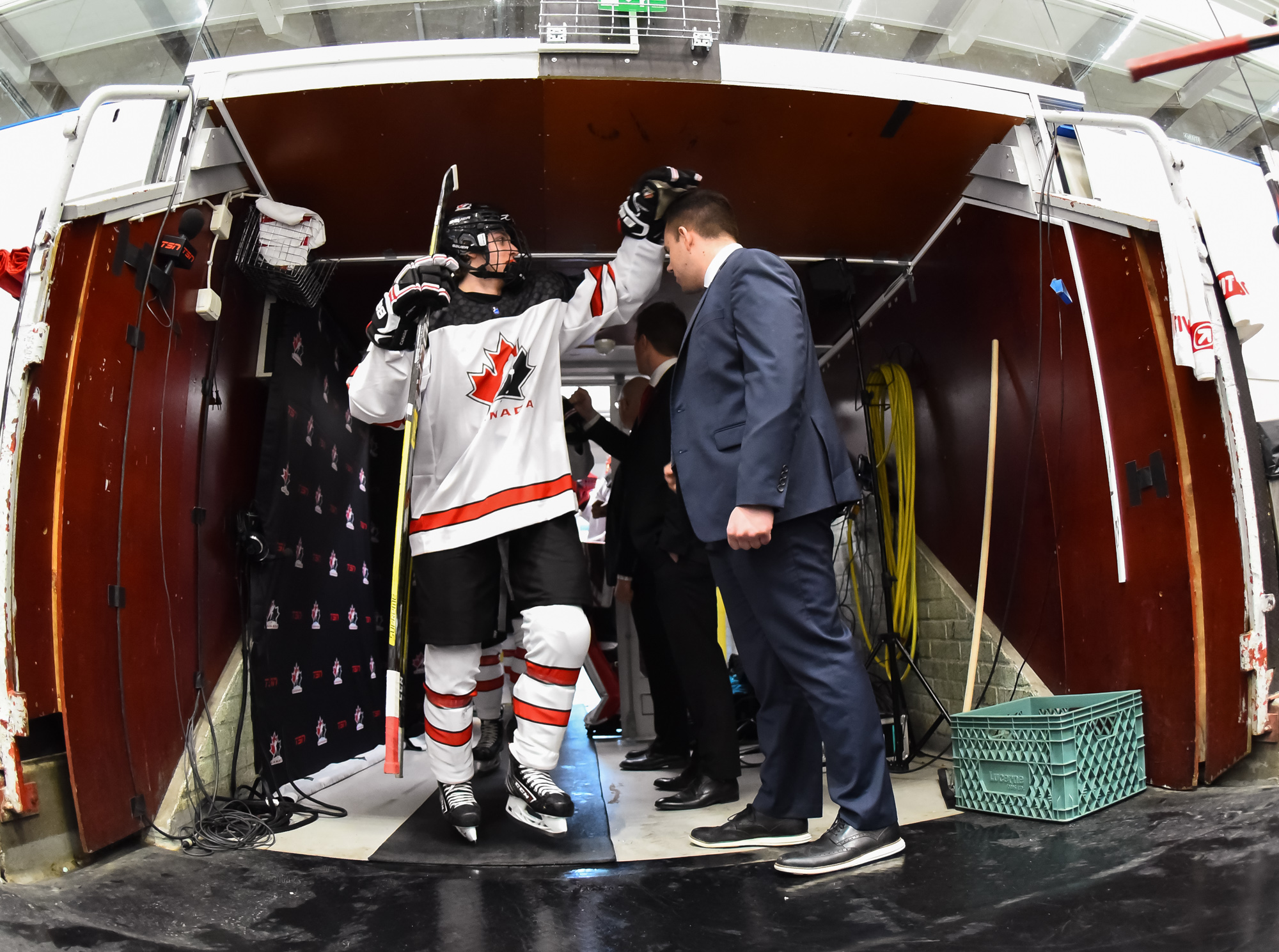 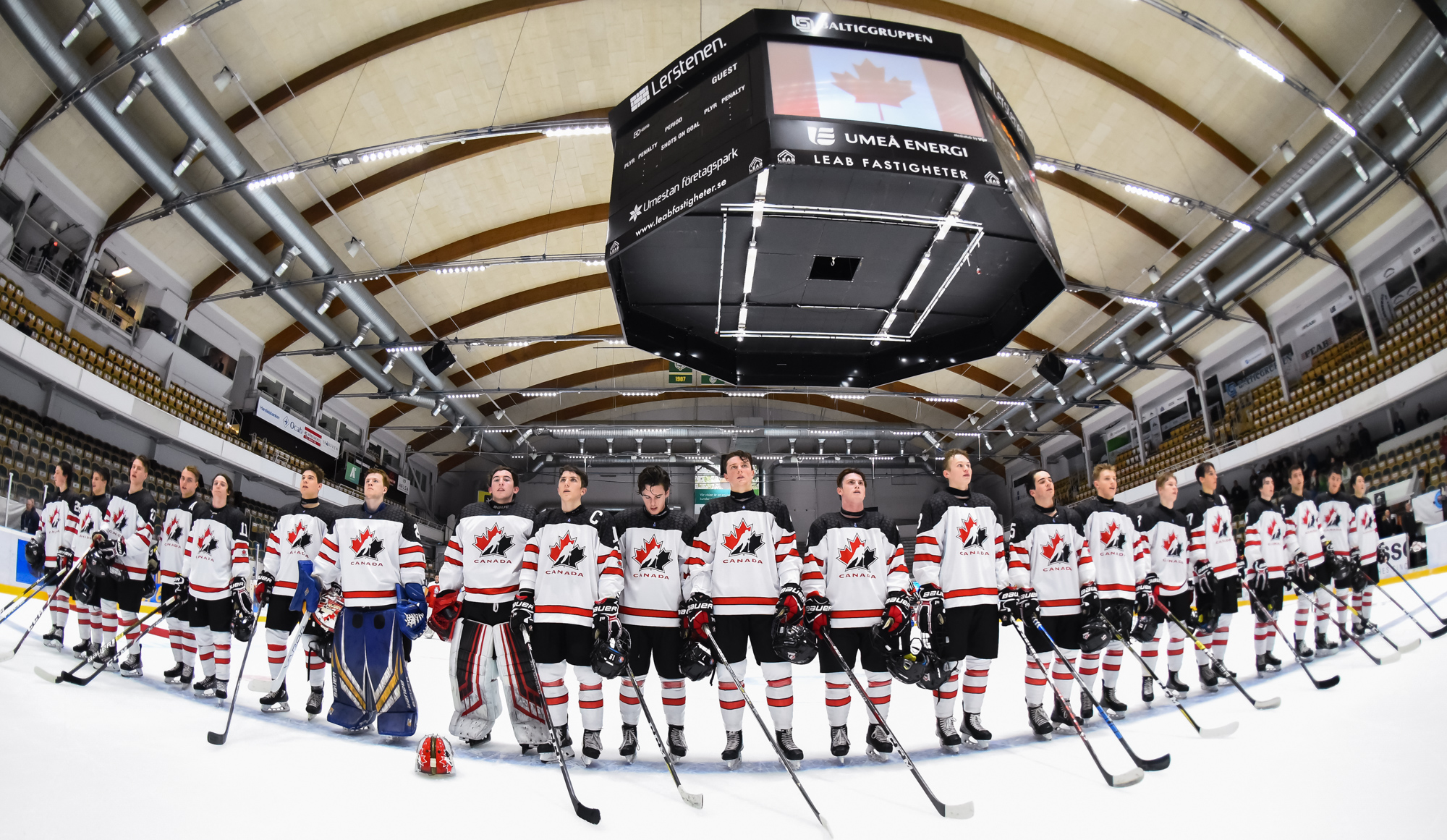