Drozg delights Slovenia
Bostjan Golicic battles in front of Hungarian goalie Adam Vay.
photo: Marat Akimzhanov
share
Fourth time was a charm for Slovenia. The Anze Kopitar led “lynx” finally got their first win at the 2019 IIHF Ice Hockey World Championship Division I Group A after beating Hungary 6-0 in a clash between neighbours both in the standings and on the map.

Jan Drozg was Slovenia’s hero of the game. He prepared the 1-0 goal and scored the following two himself. The Slovenes scored as many goals as in the previous three games in the tournament.

“I’m happy being involved in these goals. It helped out team go to a higher level and made it easier to play that game to the end,” Drozg said.

“We played really well. We played a great defensive game that helped us to play a great offensive game. We scored a lot of goals. It was pretty nice for us. It means a lot for the whole team. We needed to win this game.”

Slovenia now moves to fourth place with three points, as many as Hungary. But the relegation battle is not over yet for these two teams as winless Lithuania will play the Slovenes on Sunday and has one more game tomorrow against Korea.

Hungary had to play without injured Balint Magosi and suspended Janos Hari.

Slovenia started the game with more and better scoring chances and opened the scoring at 13:57 of the first period. Drozg skated clockwise behind the net before passing toward the blue line to defenceman Miha Stebic, who brought Slovenia on the scoreboard.

“It was a really good game for us. We responded really well after three tough defeats. They worked as a group and kept the focus for 60 minutes,” Slovenian head coach Ivo Jan praised his team.
World Men
Hungary vs. Slovenia - 2019 IIHF Ice Hockey World Championship Division I Group A
Slovenia finally got its first win in the fourth game at the Division IA. And what a win it was: 6-0 against neighbour Hungary!
HUN SLO 03 MAY 2019
The tight lead remained for the rest of the period but Slovenia started the second on a power play due to a penalty for slashing against Vilmos Gallo.

59 seconds into the second the Slovenes capitalized on the man advantage when Drozg scored after a centering pass from Robert Sabolic.

And that wasn’t all. Drozg scored another one just over two minutes later. After several shots and lot of traffic in front of Adam Vay’s crease Drozg was successful with the fourth shot. That was two goals to start the period for the Slovenes while not allowing the Hungarians a single shot. And the slaughtering was not over yet.

“It was a tough loss. We didn’t get our goals in front of the other team’s net and they managed to score a couple because we didn’t play strong enough,” Bence Stipsicz said.

Luka Gracnar needed 25 saves for his shutout as Slovenia outshot Hungary 34-25 throughout the game.

At 10:22 it came even better for the Slovenes when Anze Kuralt added another one with a shot from 10 metres. With the fourth goal the game was over for Vay and Bence Balizs came in. However, it didn’t change the direction of the game significantly as the Slovenes managed to increase the lead.

In the third period Anze Kopitar added another one when receiving a back pass from David Rodman in front of the crease and with 87 seconds left Andrej Hebar made it 6-0 with a shorthanded goal.

The Slovenes can make their stay in the Division I Group A final in the game against last-ranked Lithuania while Hungary will play third-placed Korea on the last day.

“For most part of the game we weren’t able to create enough. We had even chances in the second period but lost it 3-0. If you play well in parts of the rink but not in front of the net you deserve to lose the game,” said Hungary head coach Gergely Majoross.

“It is what it is. We have one more game left and need to make sure to stay in this group.”
Hungary vs. Slovenia - 2019 IIHF Ice Hockey World Championship Division I Group A 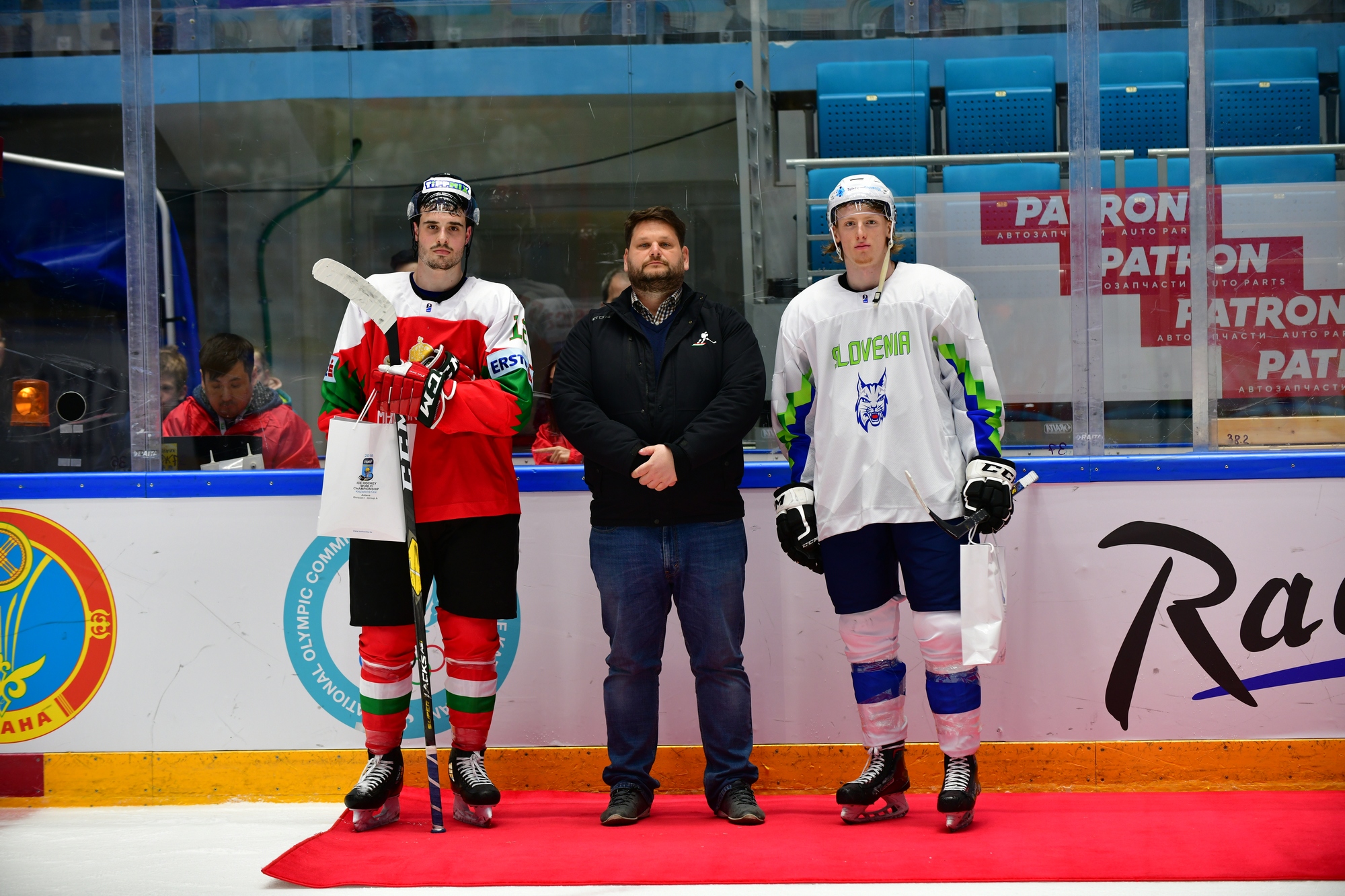 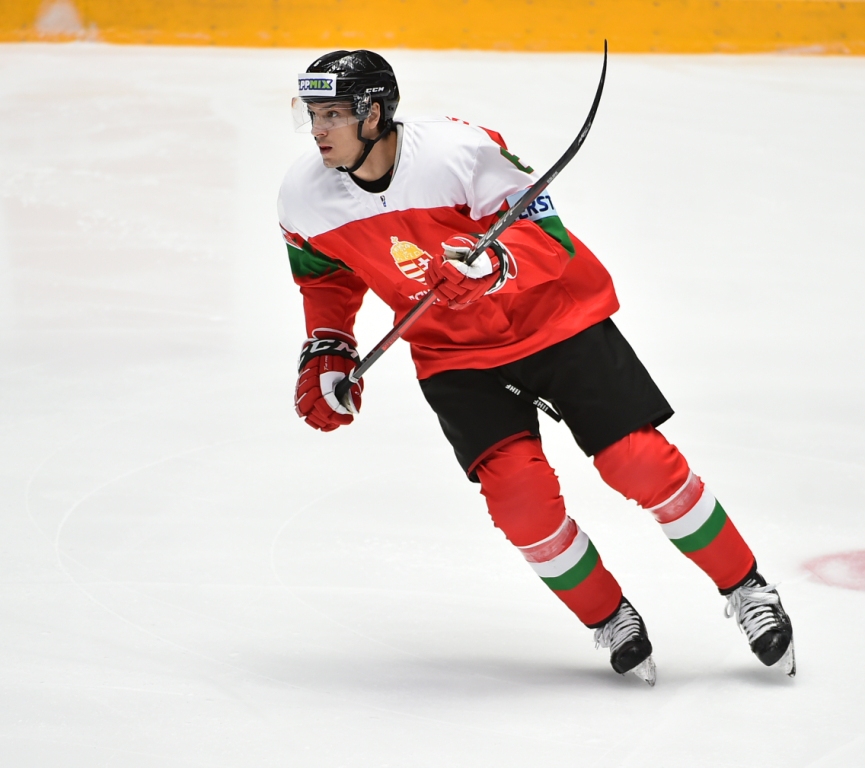 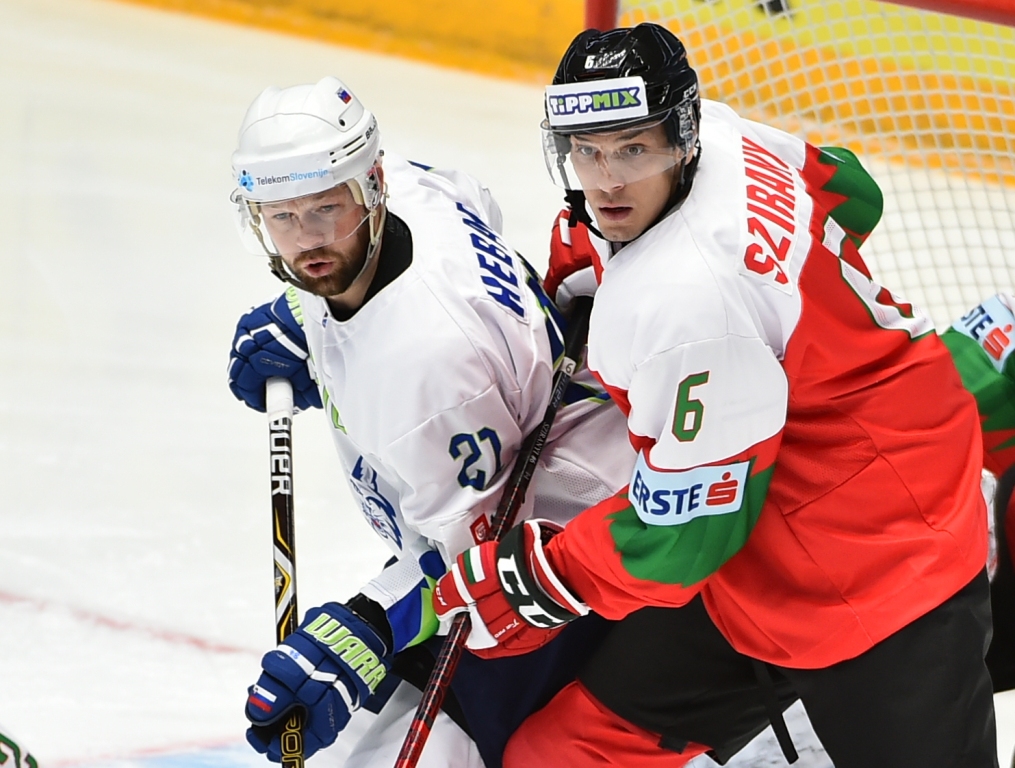 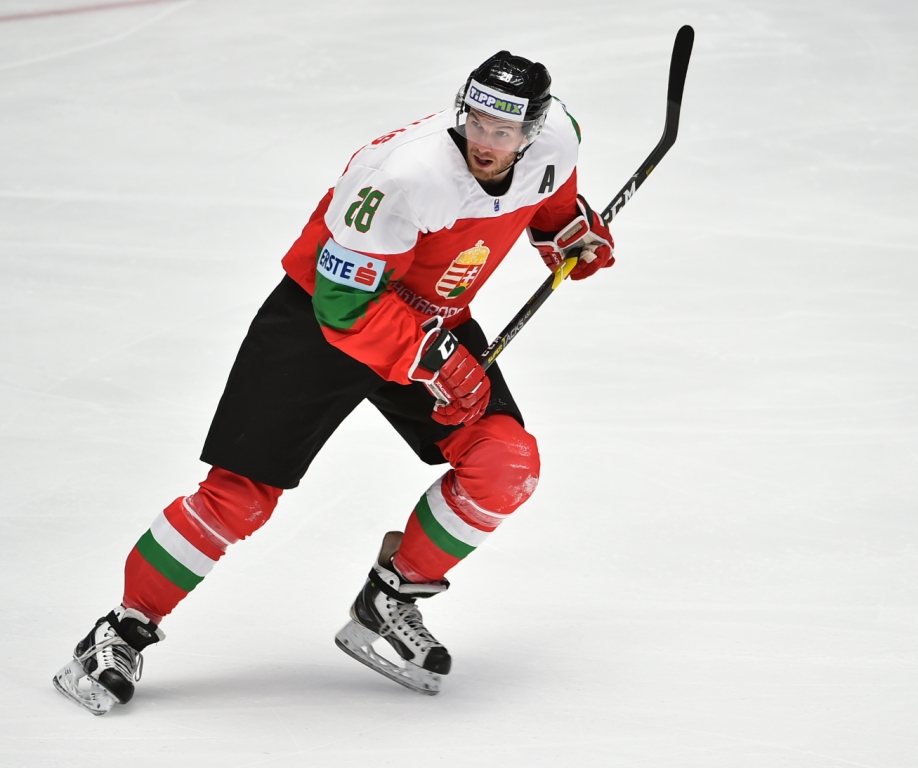 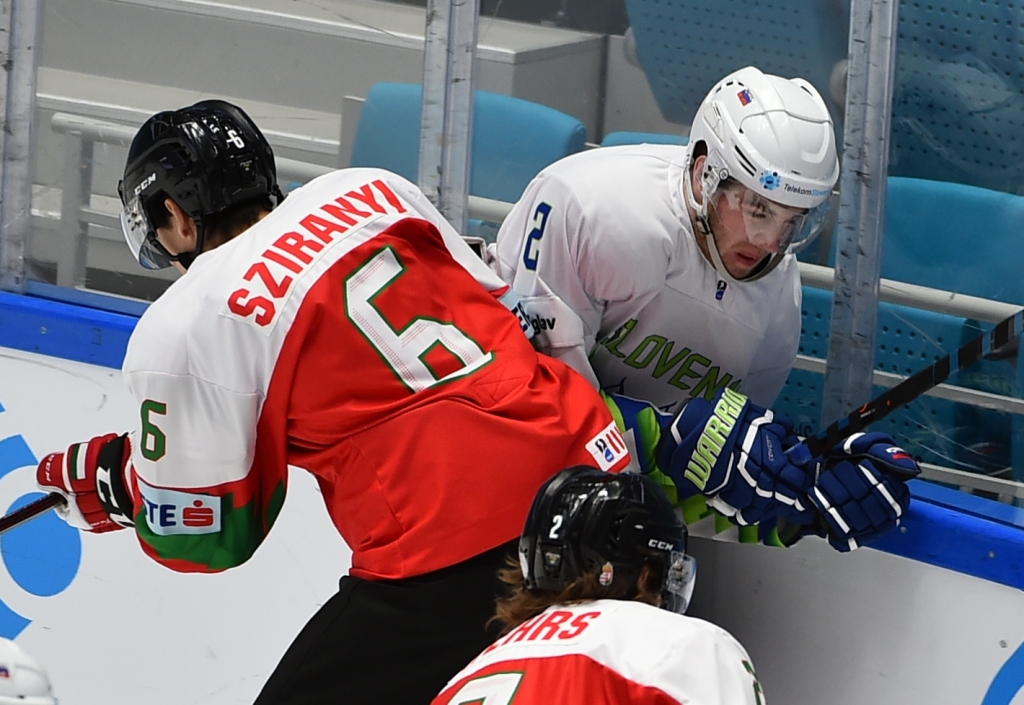 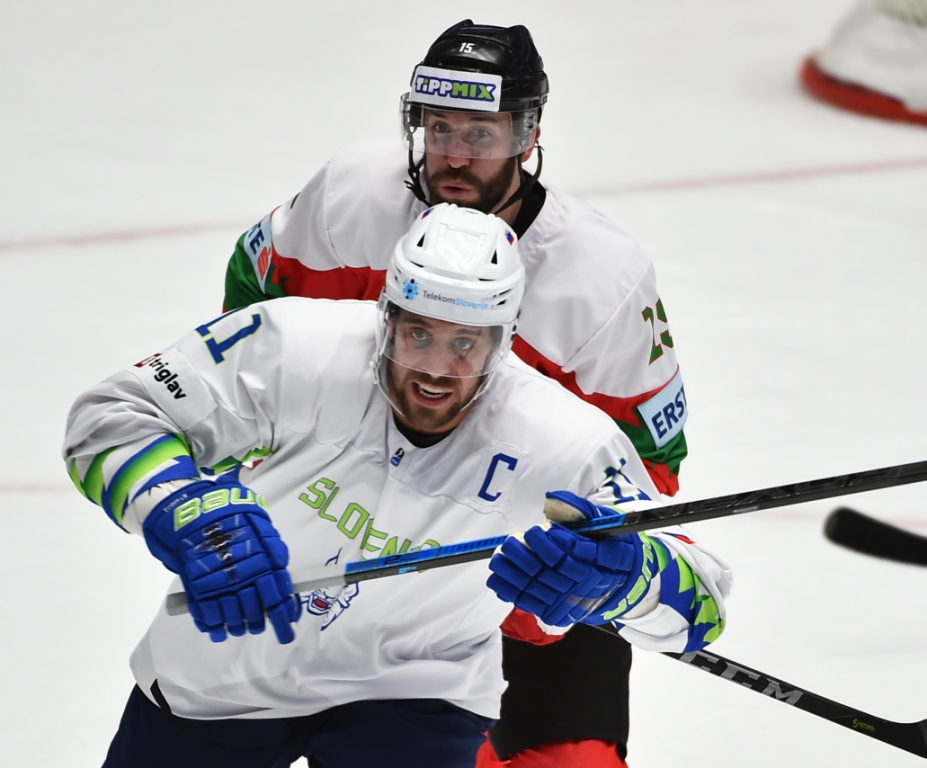 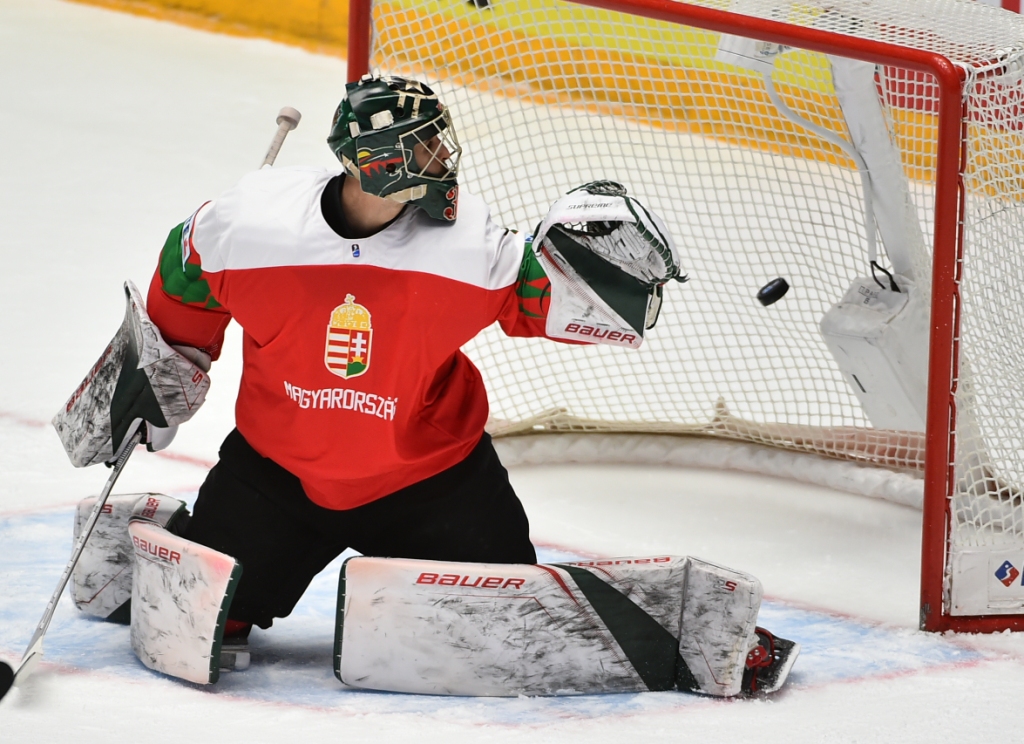 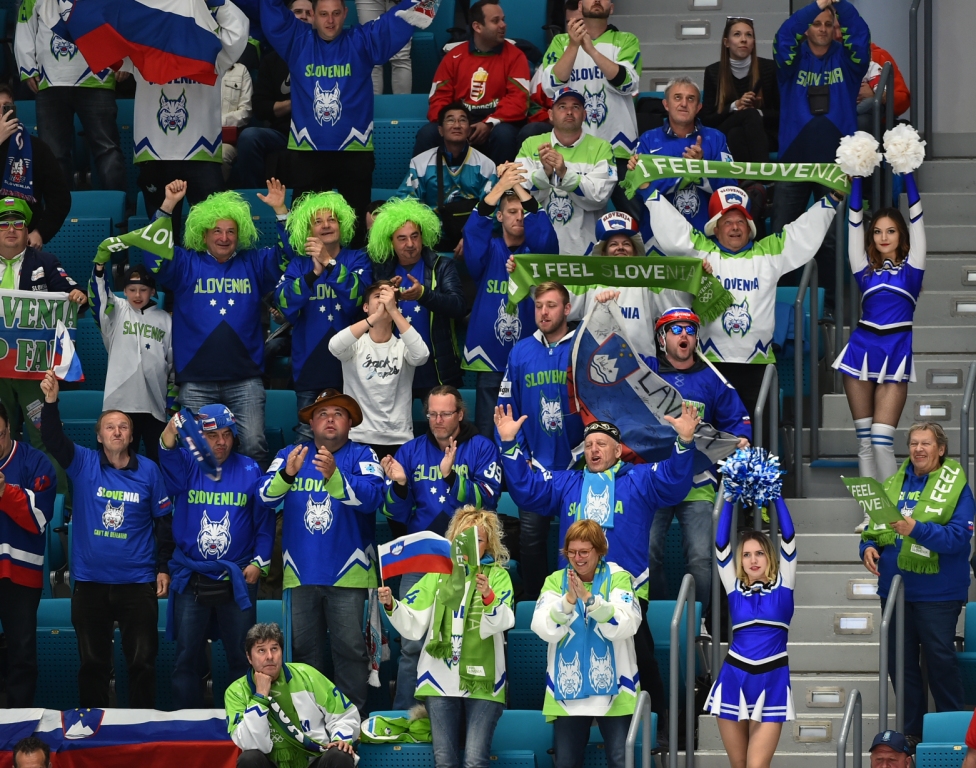 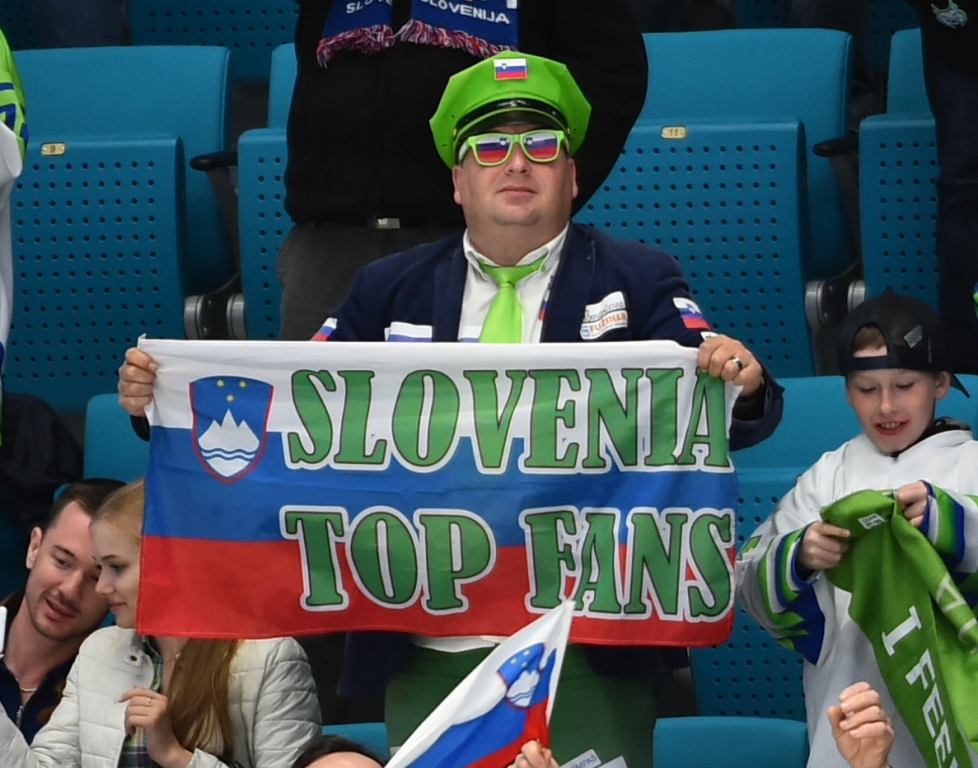 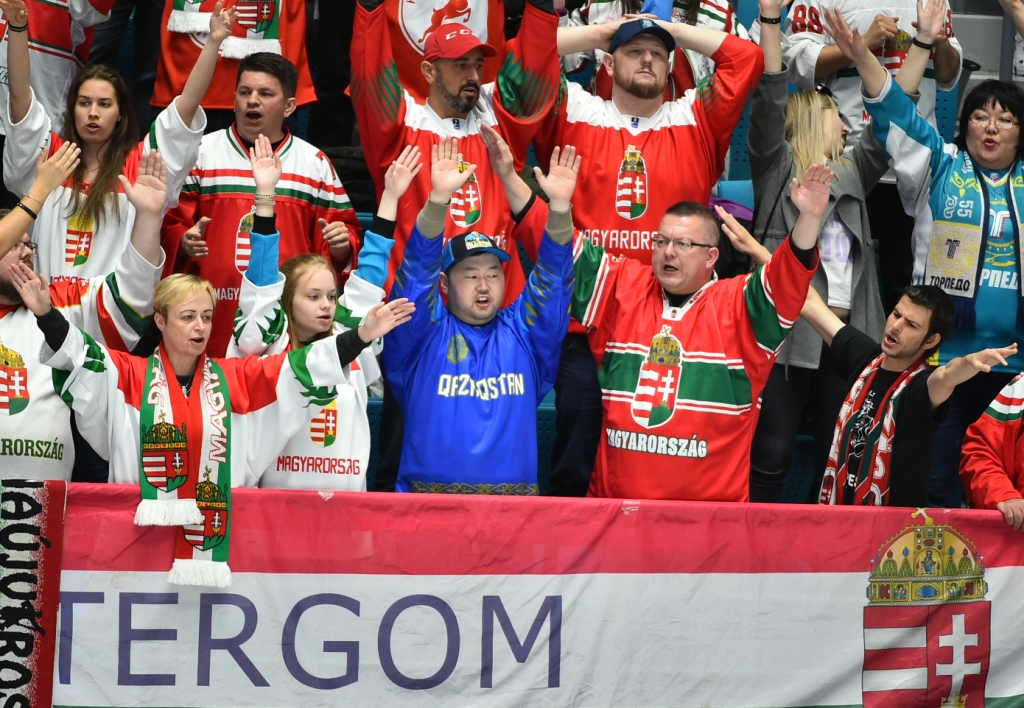 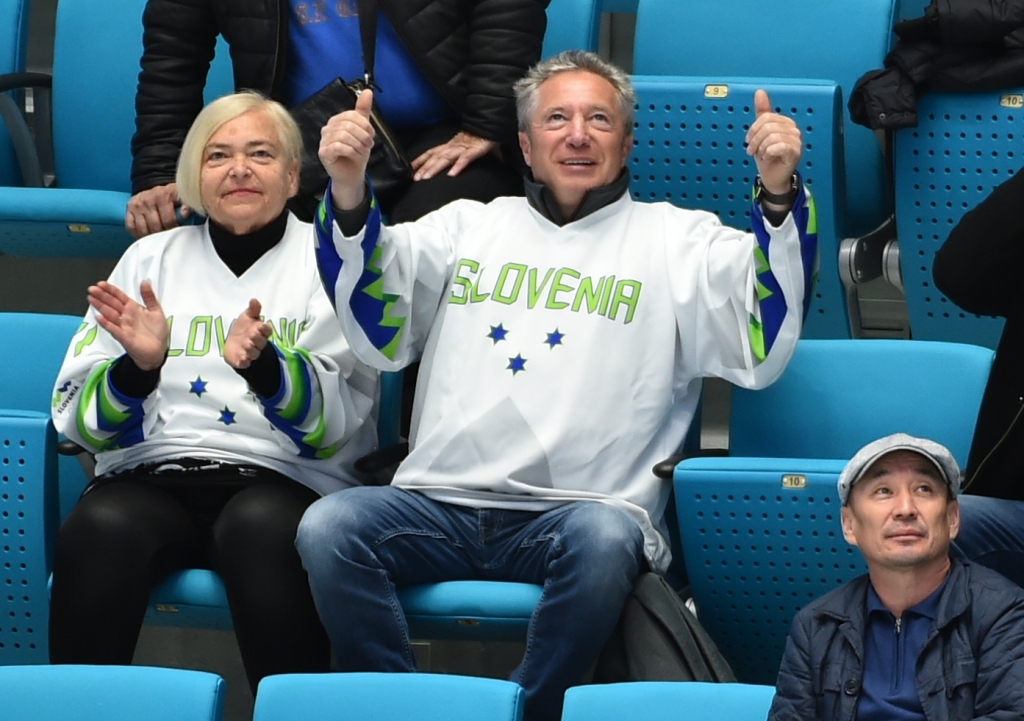 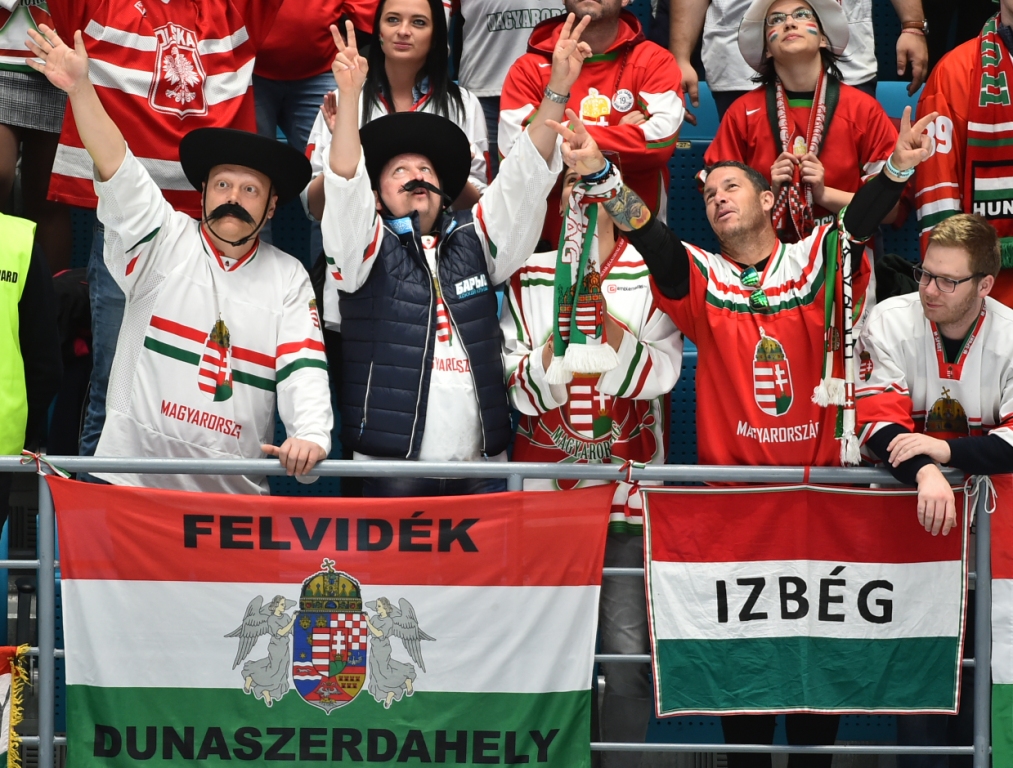 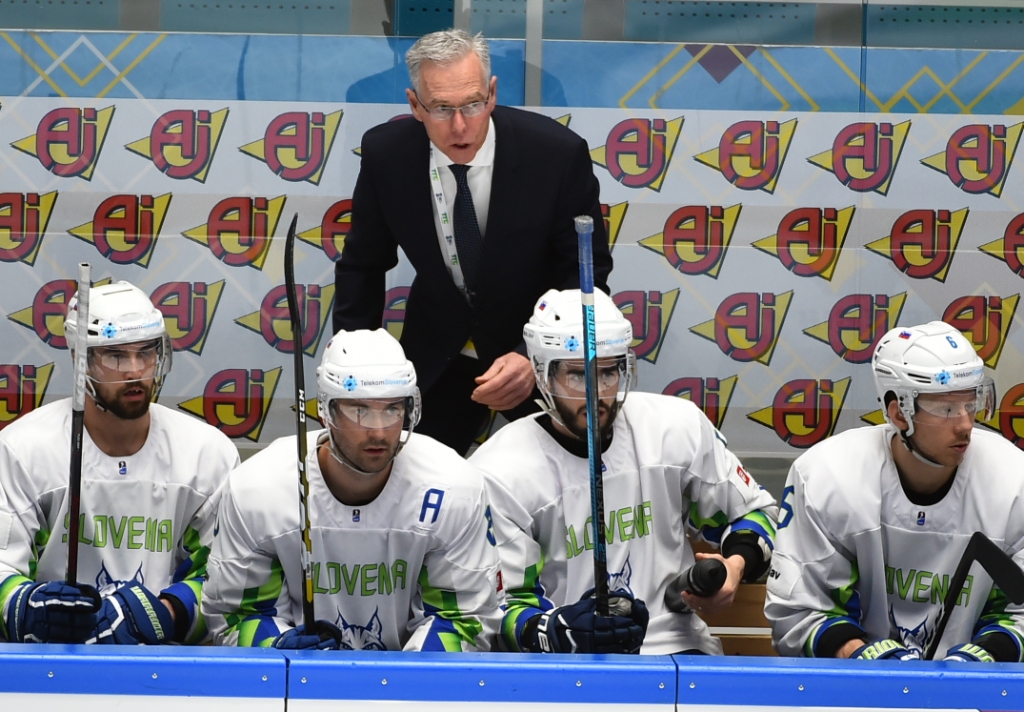 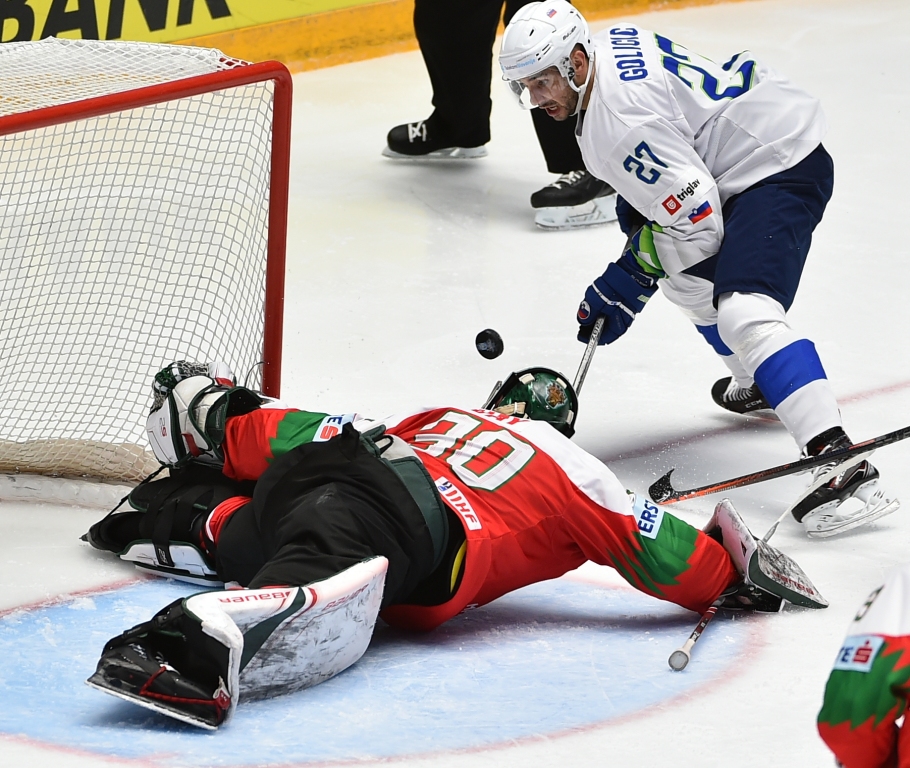 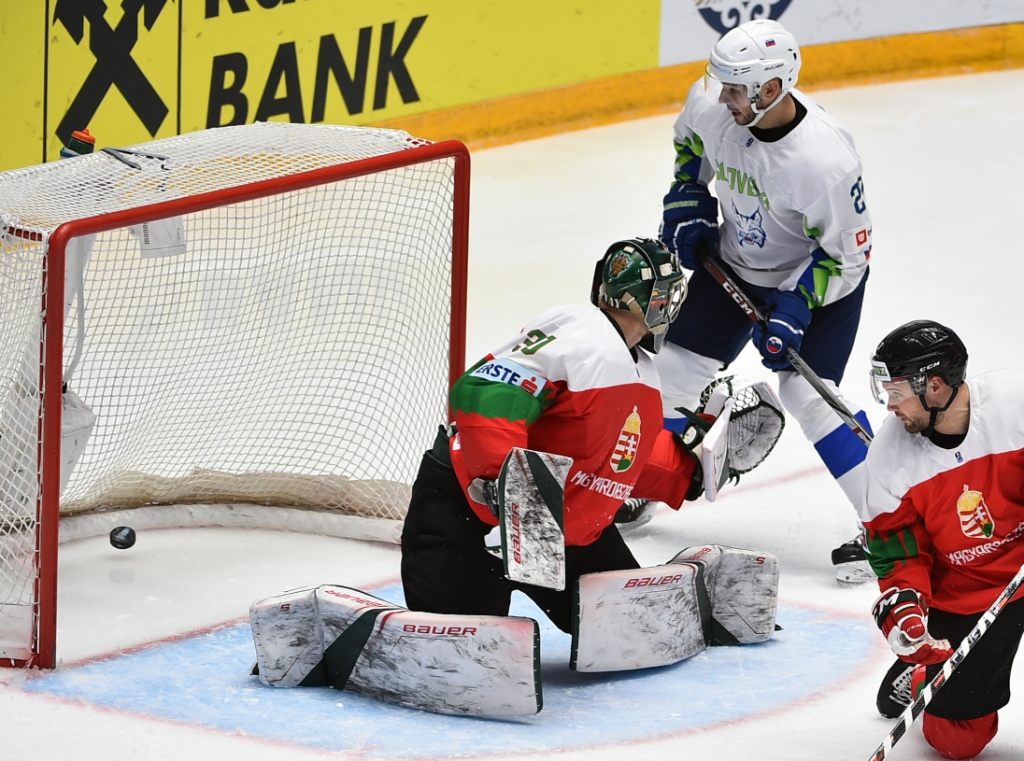 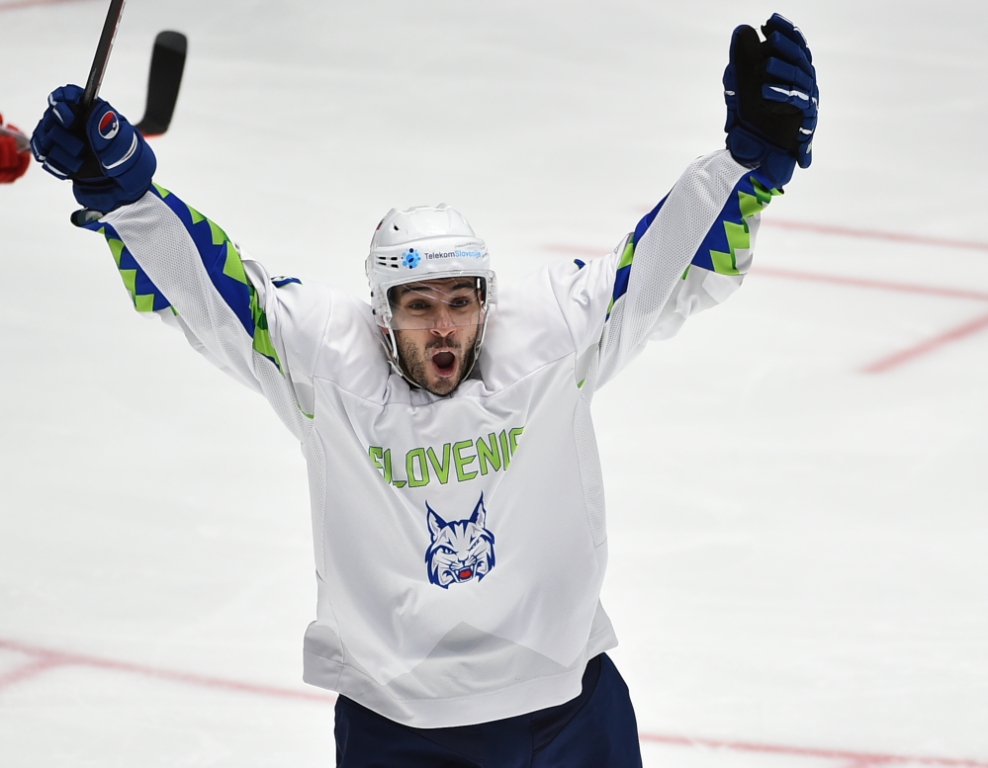 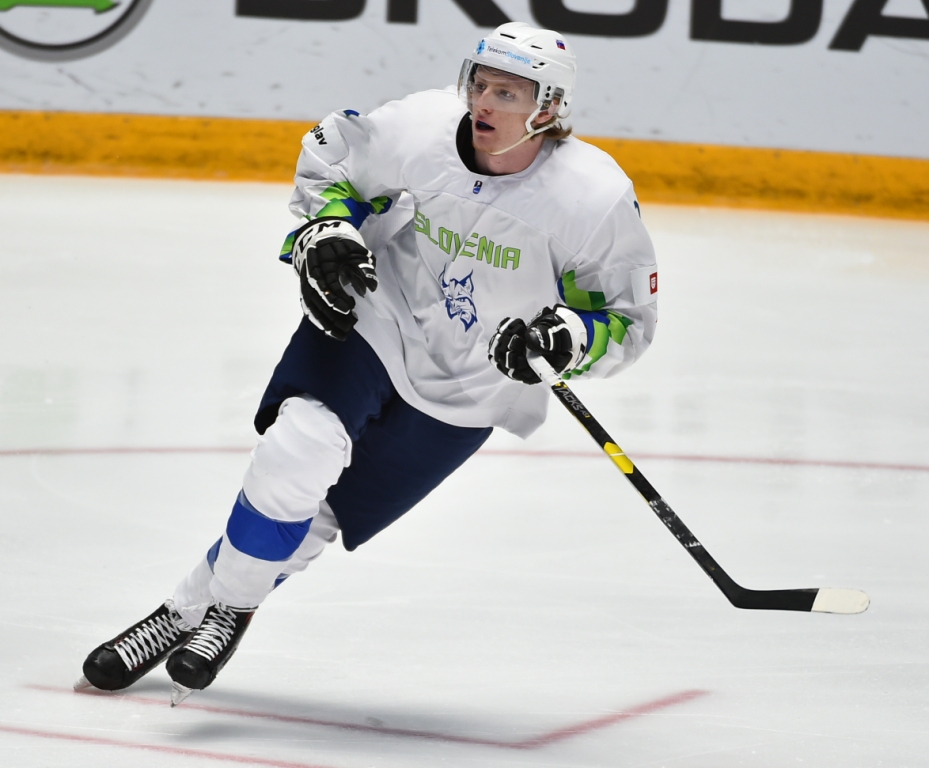 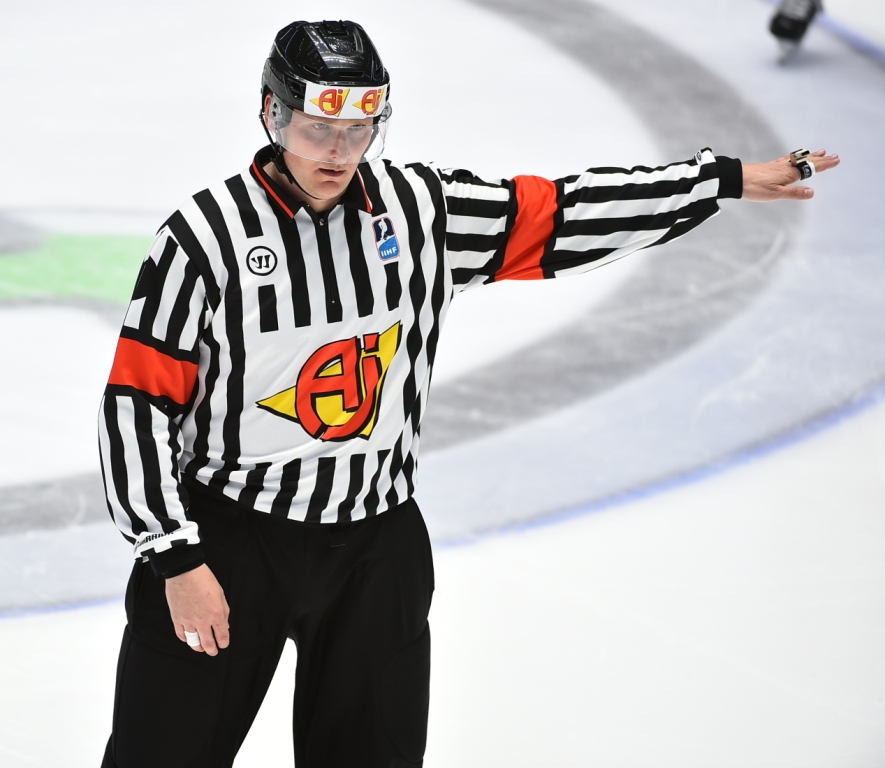 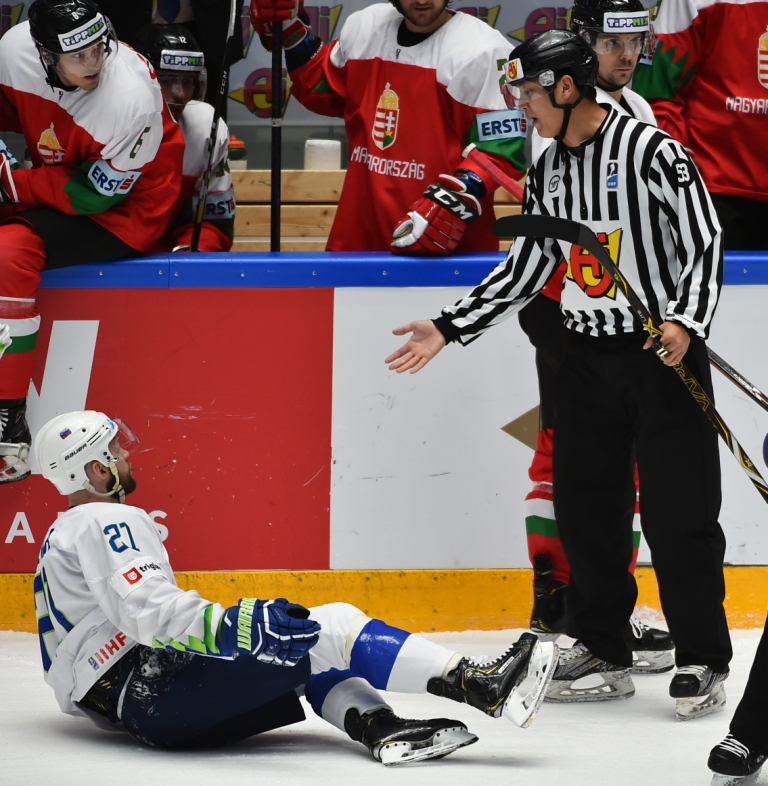 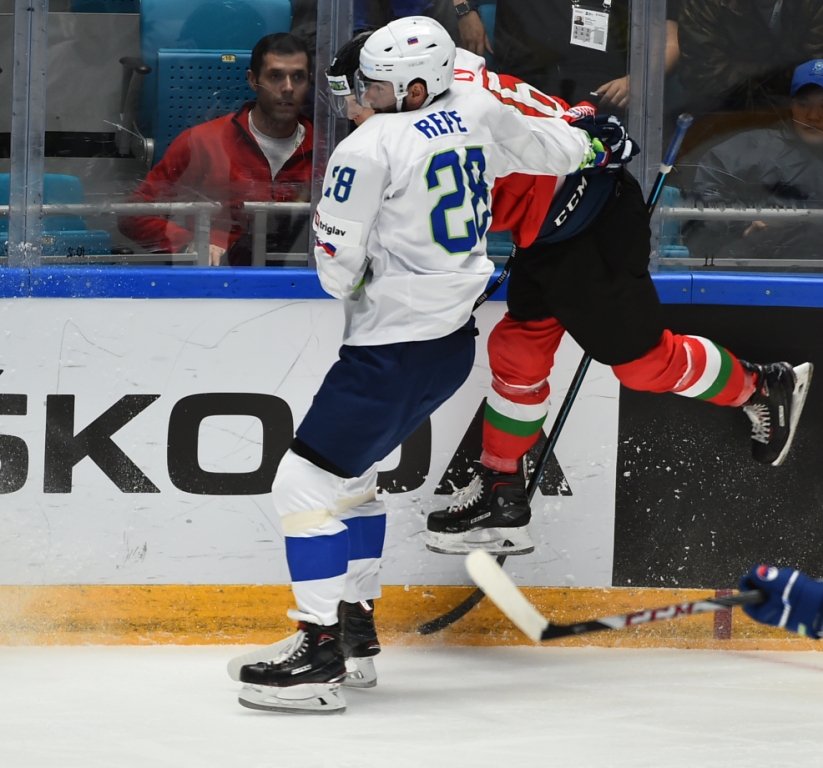 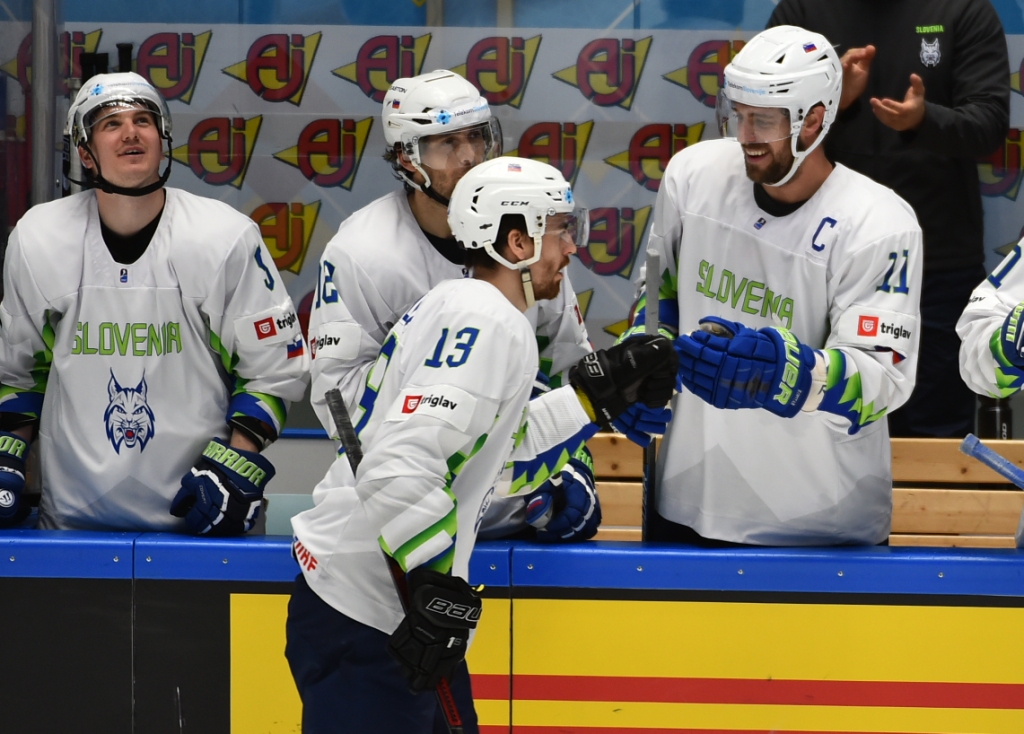 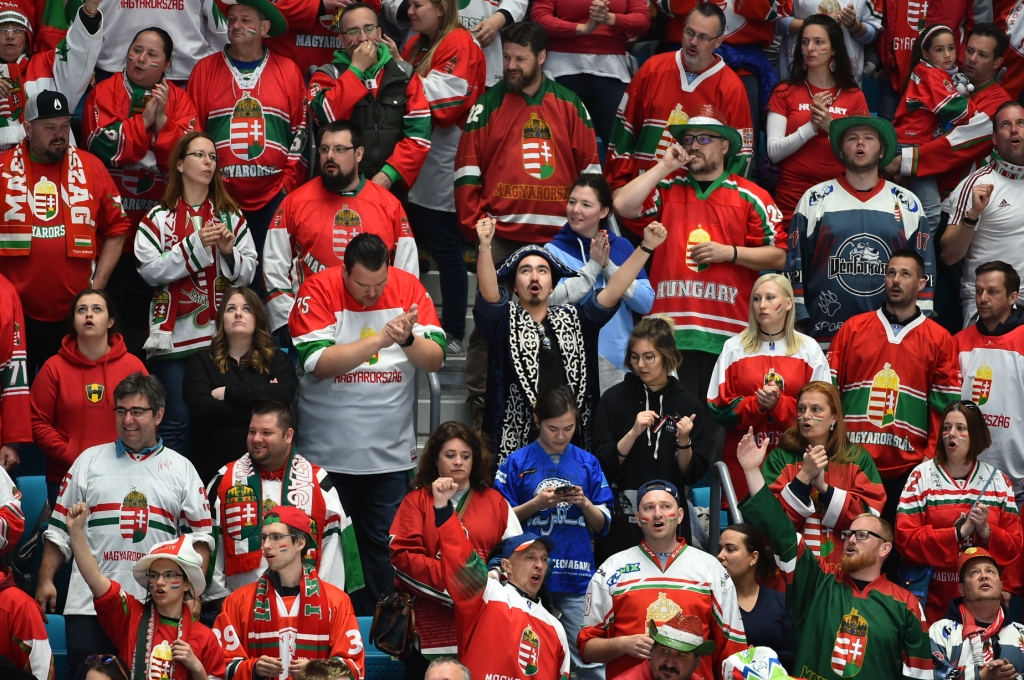 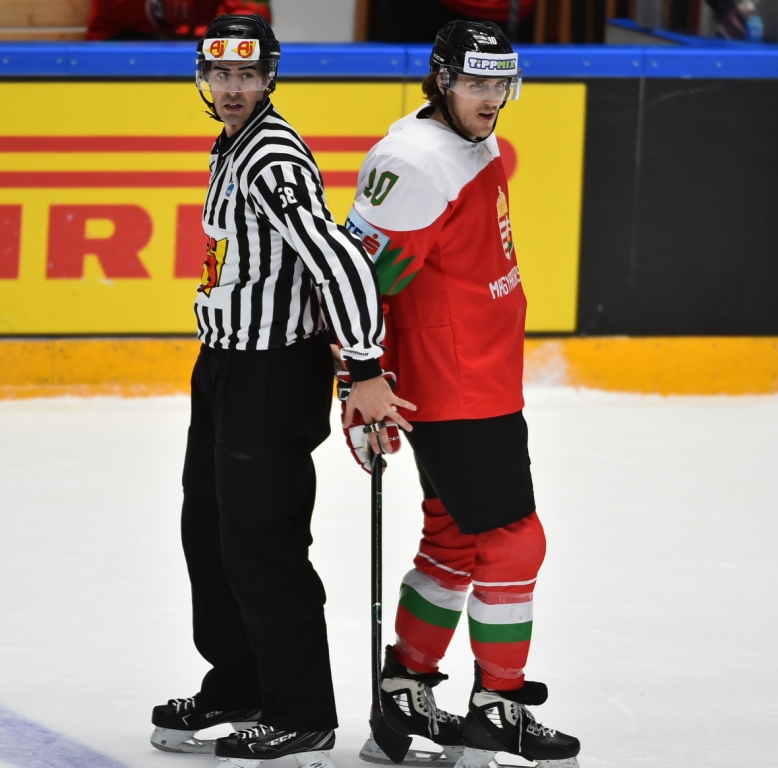