Maurer shines as Swiss win
Saskia Maurer stopped all 36 shots to lead Switzerland to a 1-0 win over Czech Republic.
photo: Robert Hradil / HHOF-IIHF Images
share
Laura Zimmerman's power-play goal midway through the first period proved to be the game winner in the final game of a busy and tense opening day of the 2019 Women's World U18 Championship in Obihiro.

The 1-0 Swiss win over the Czech Republic was the fourth one-goal game of the day.

The win was further punctuated by a penalty shot miss early in the third period by Czech Natalie Mlynkova who couldn't beat Swiss goalie Saskia Maurer, who was sensational. Maurer stopped all 36 shots against while her teammates managed only nine shots on Julie Pejsova. Mlynkova led all players with seven shots, including the penalty shot, but couldn't beat the bloooming Swiss star.

The Swiss had five power plays to four for the Czechs, and Zimmerman's goal with the extra man proved to be the difference. 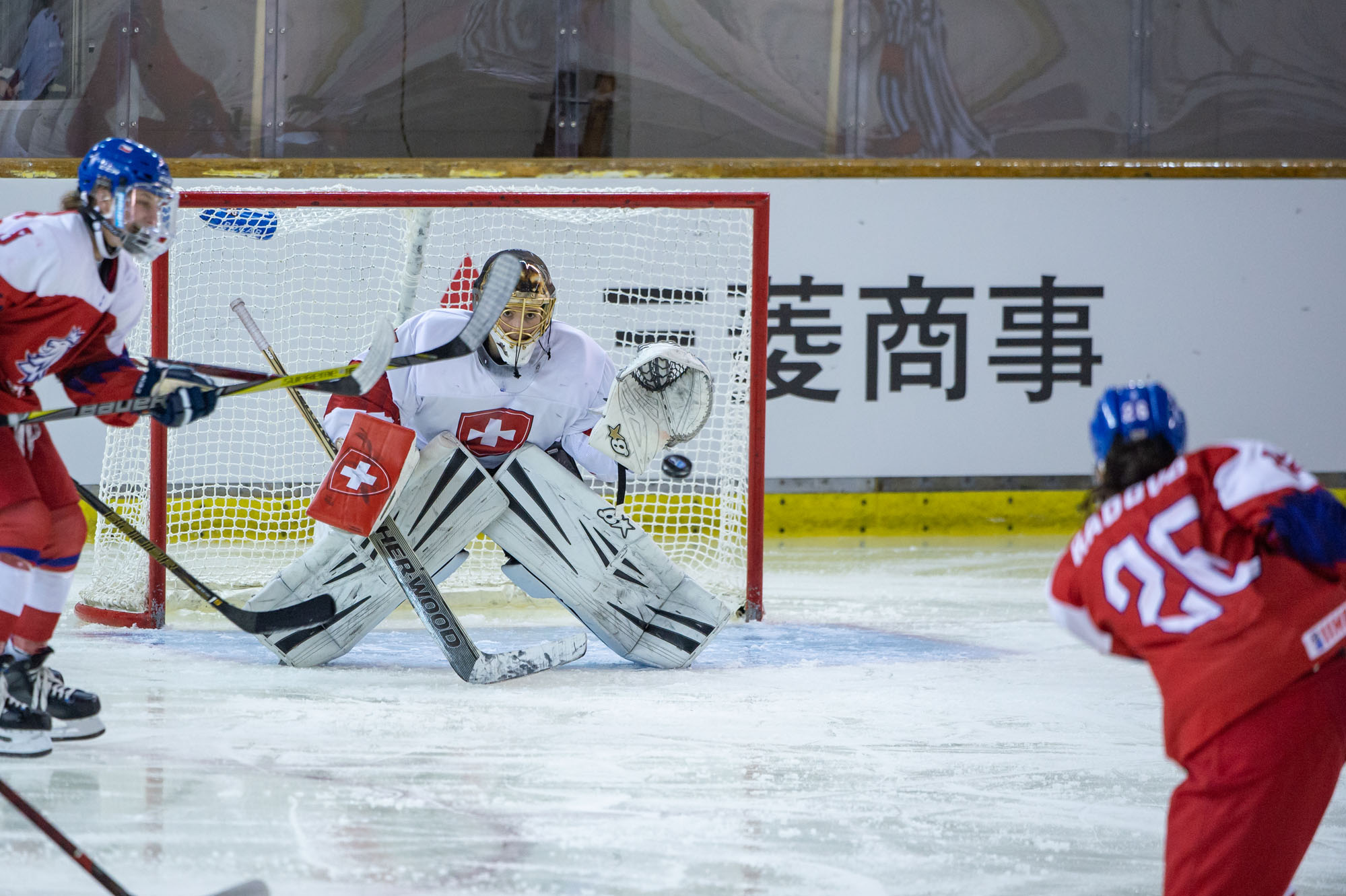 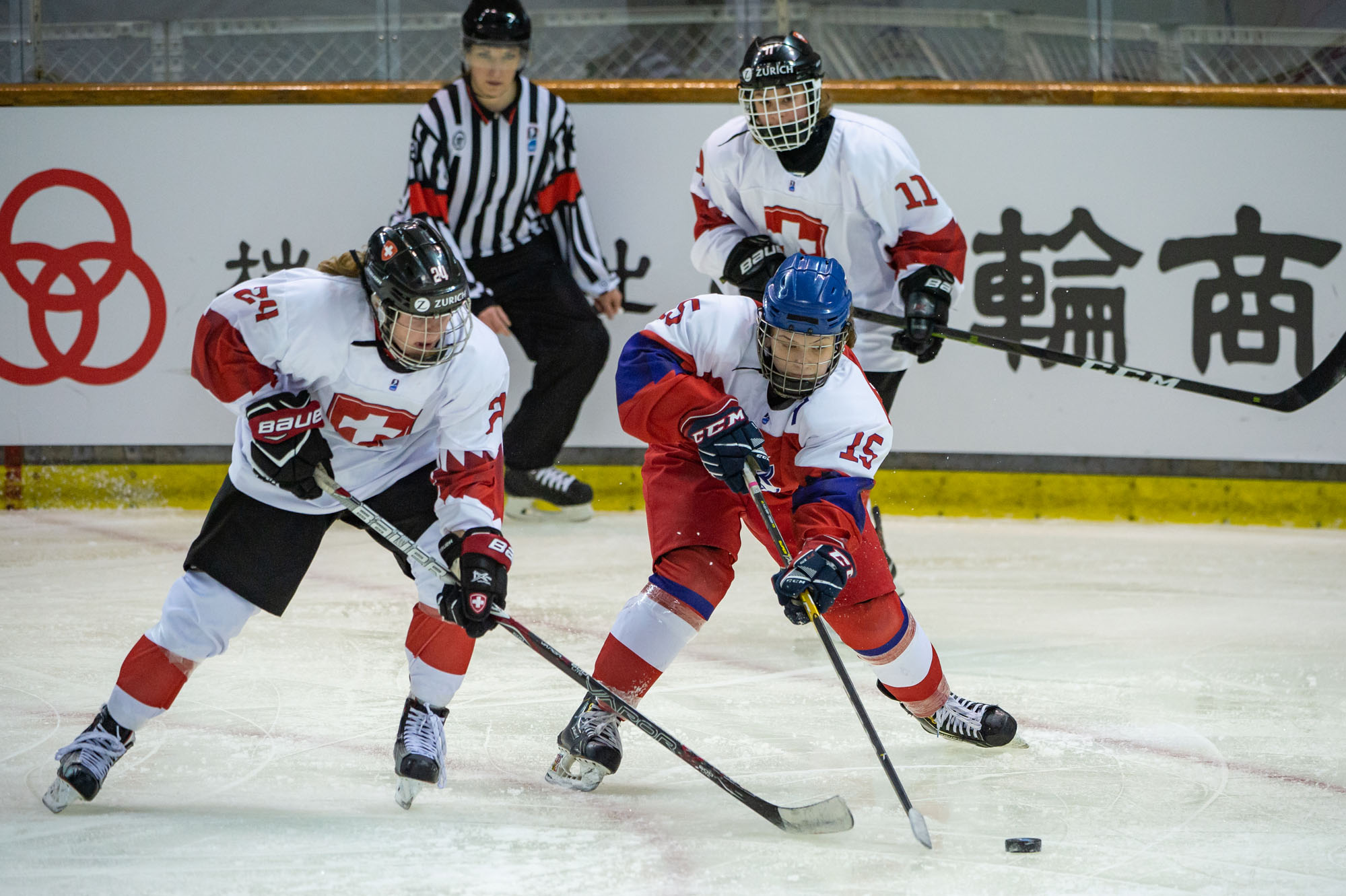 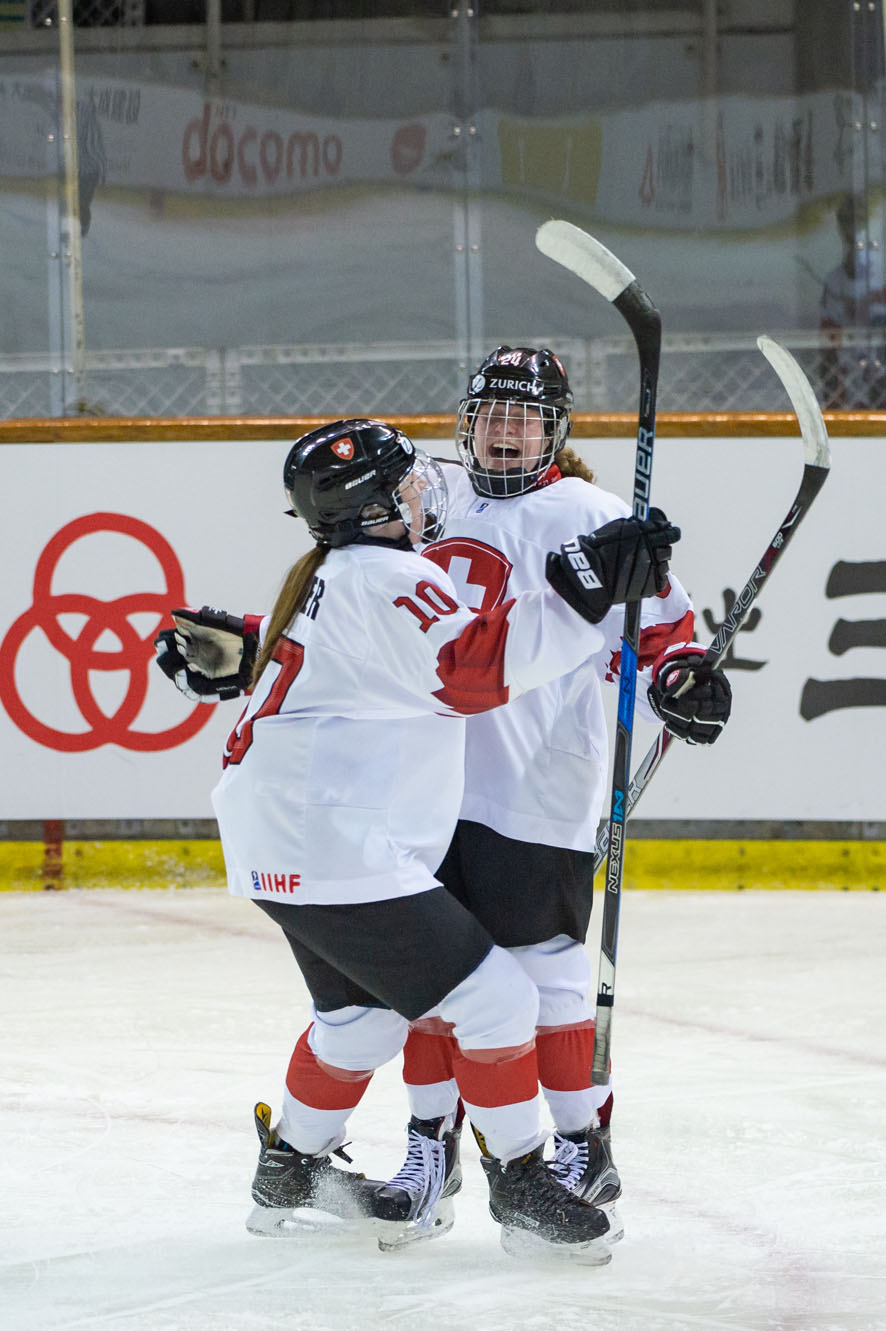 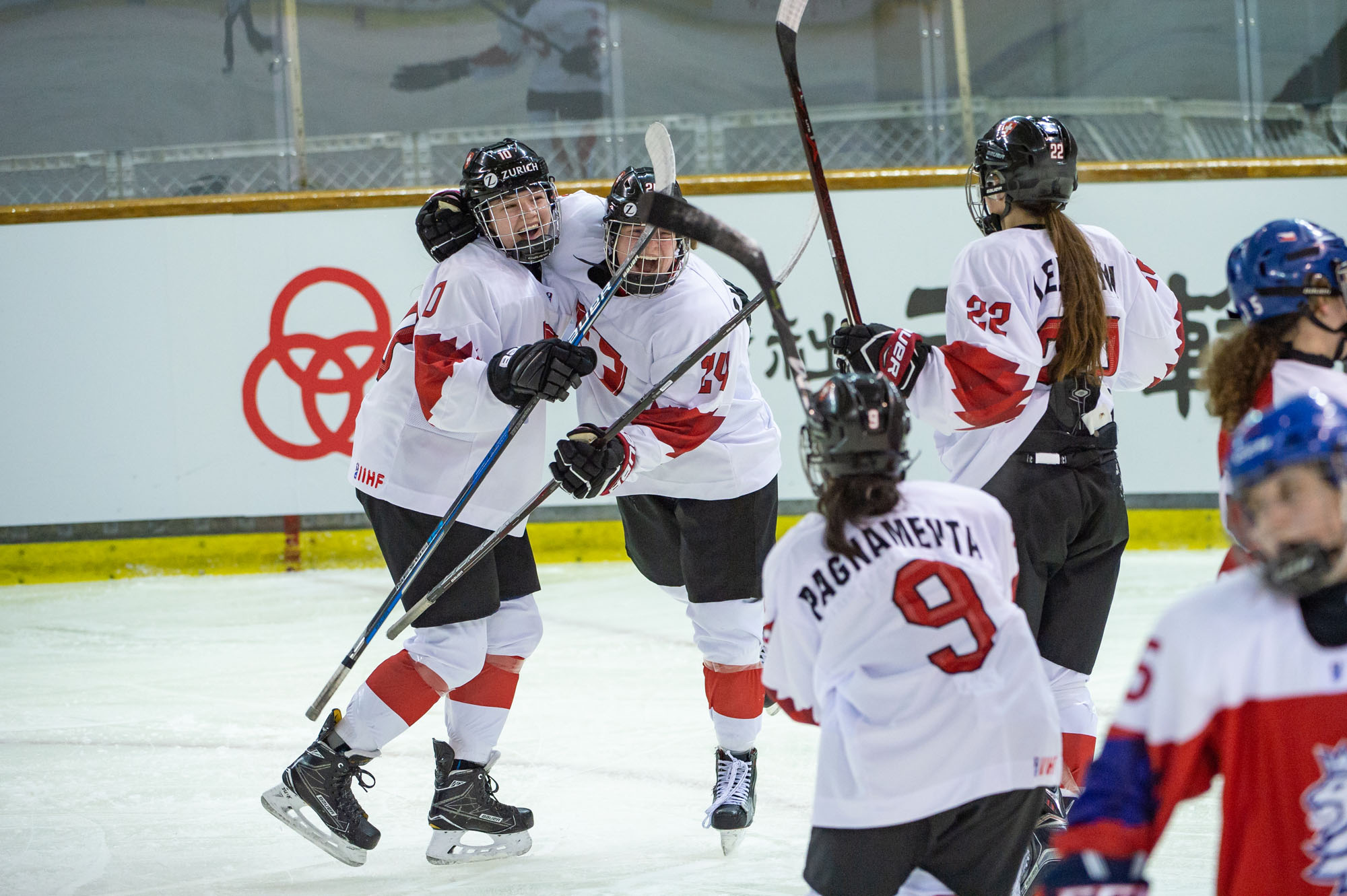 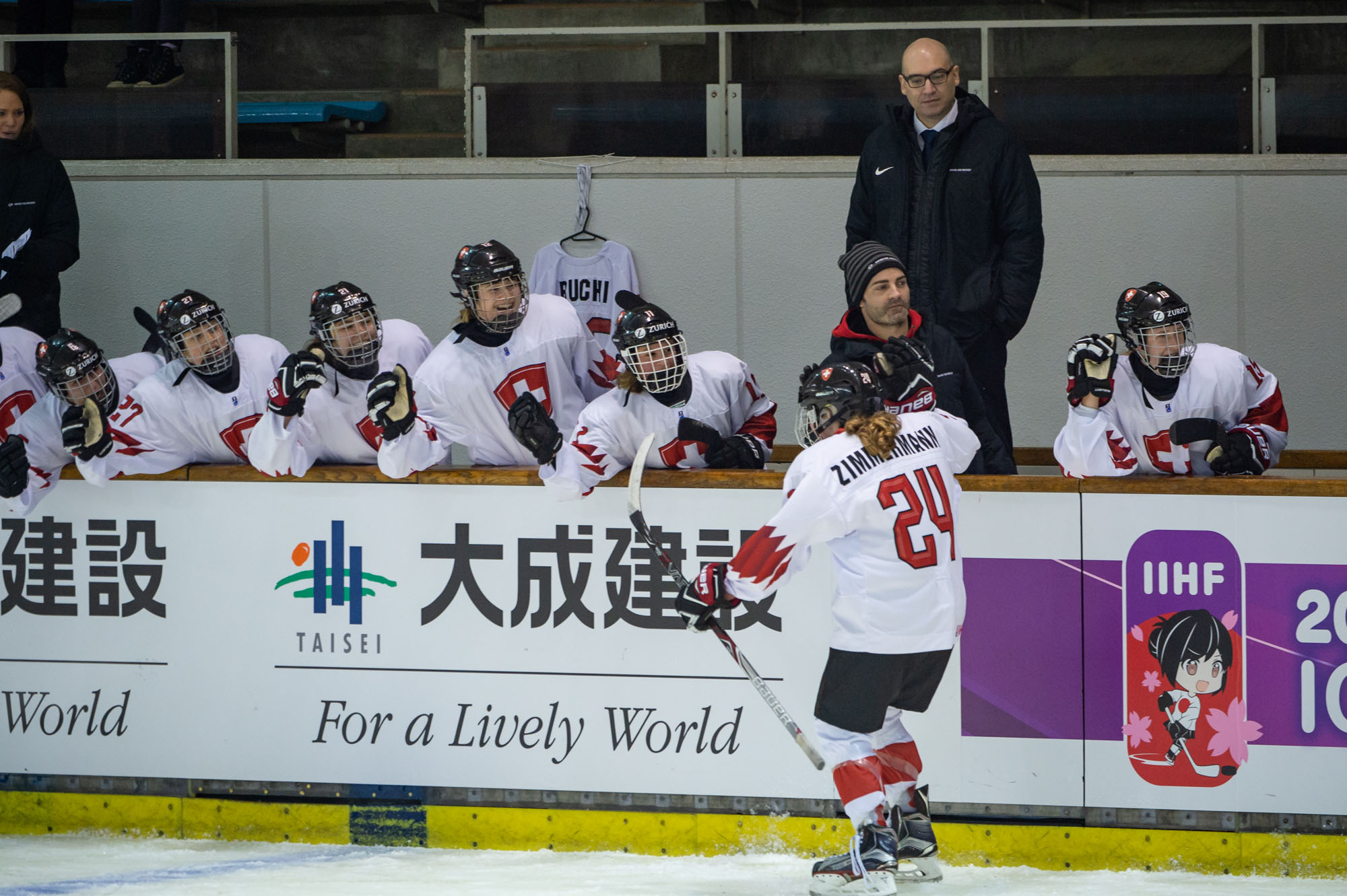 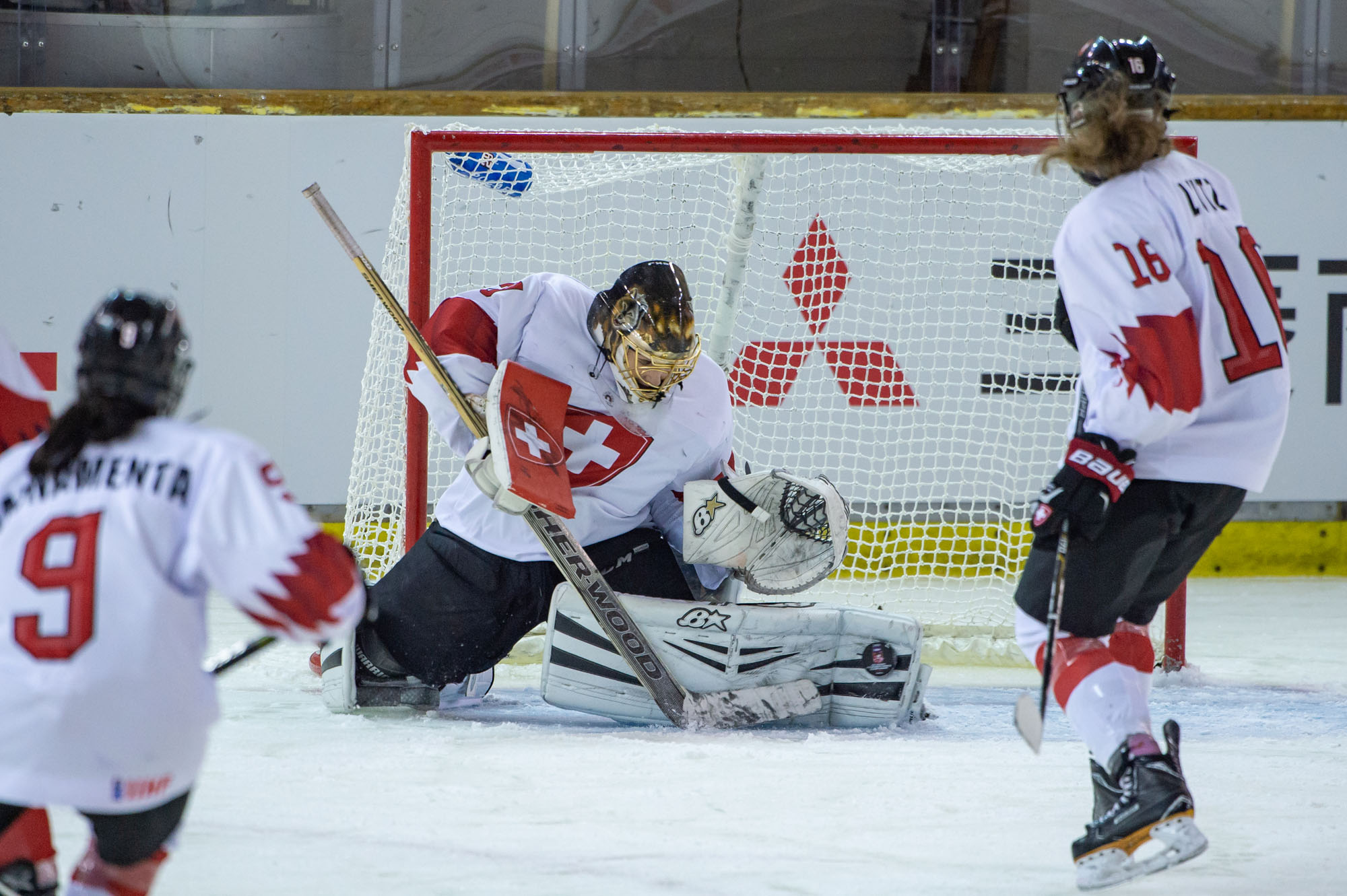 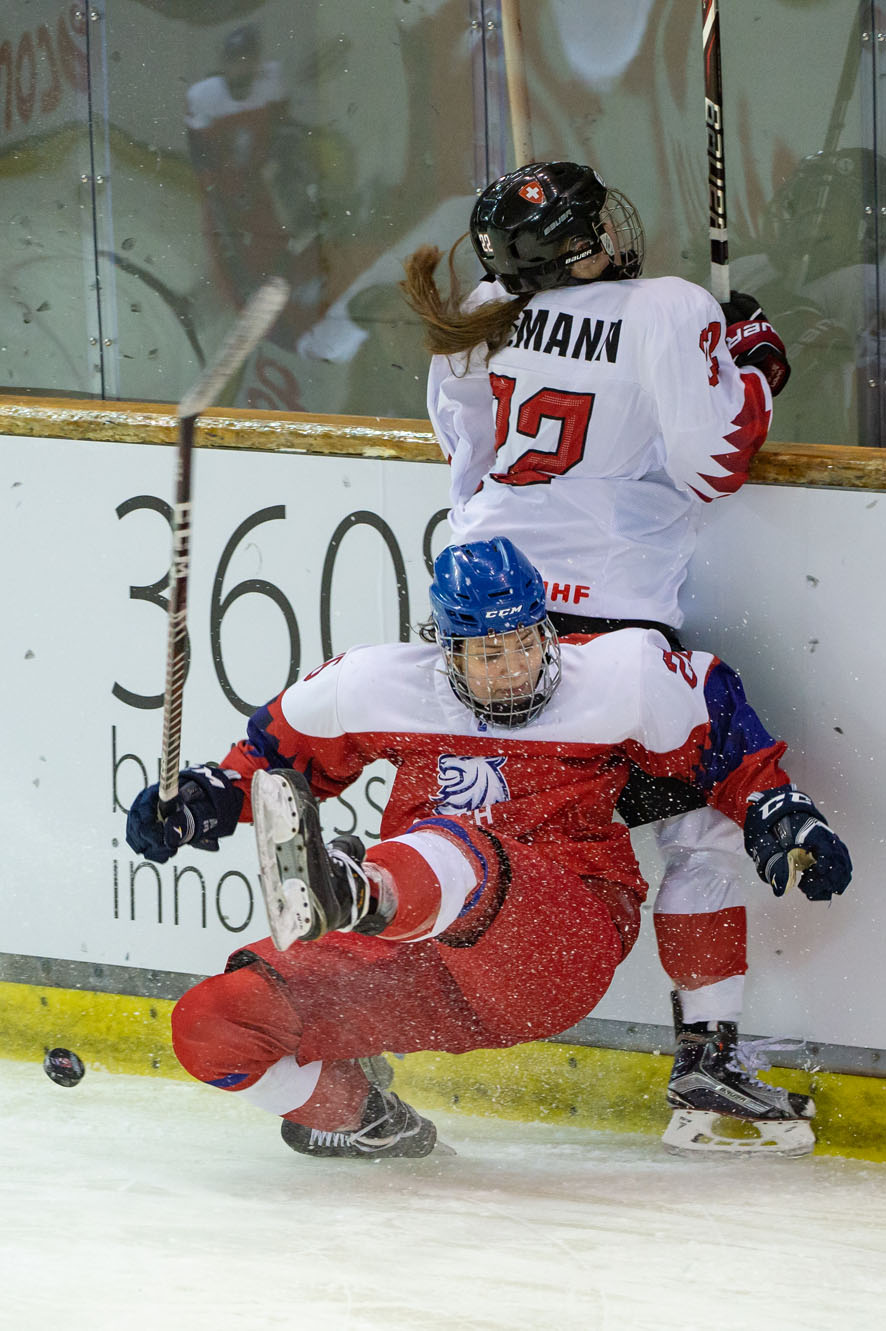 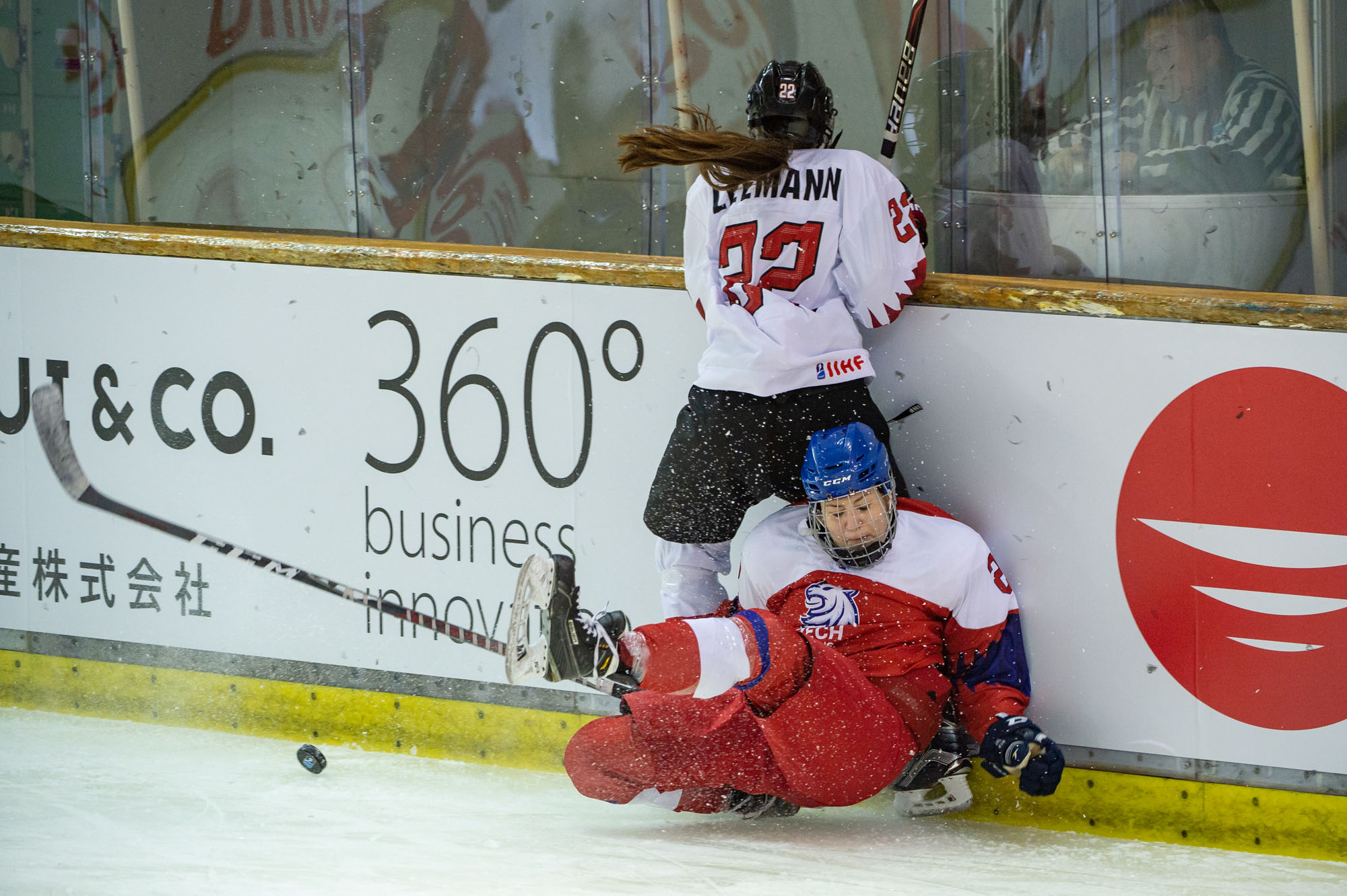 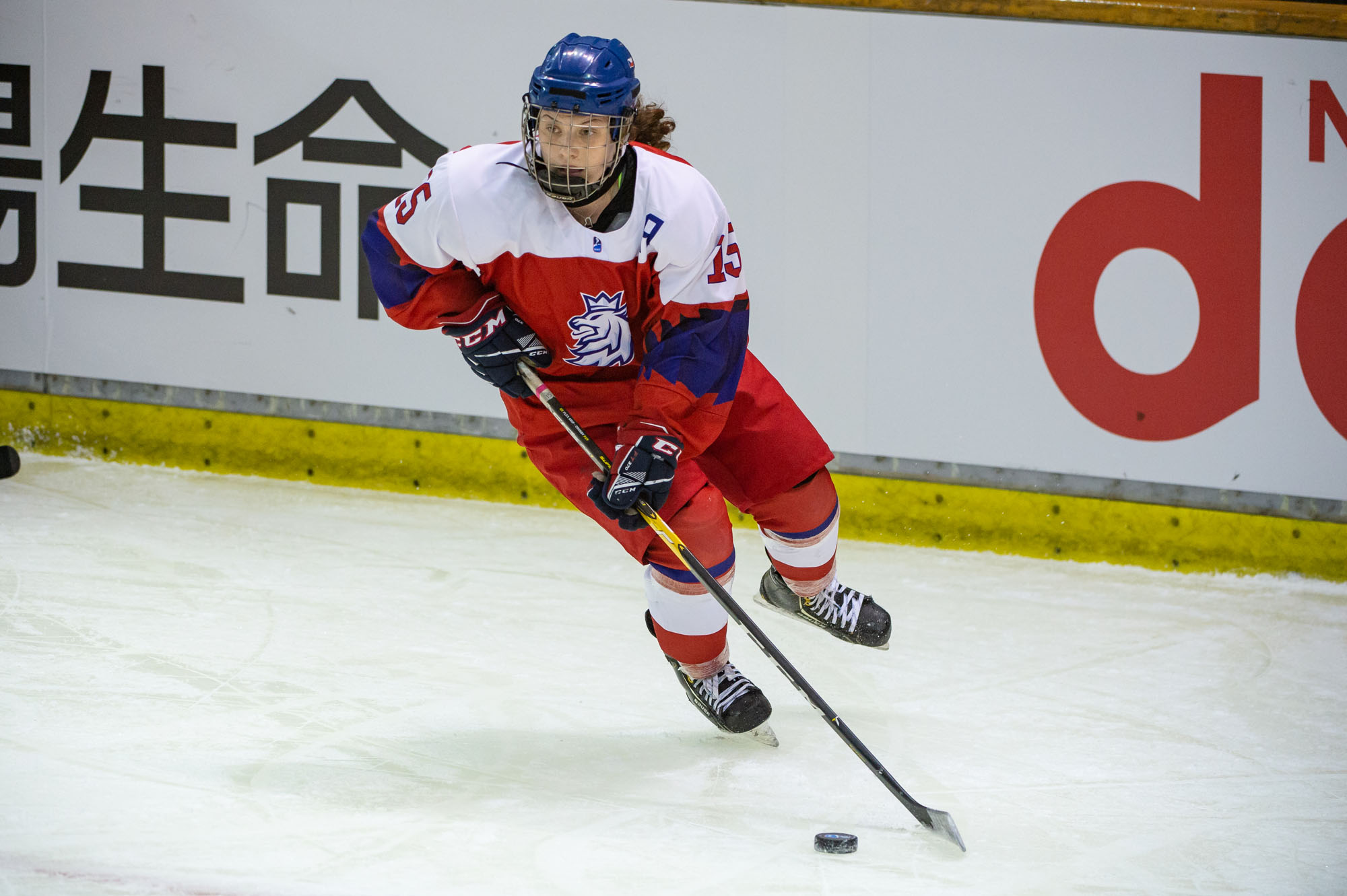 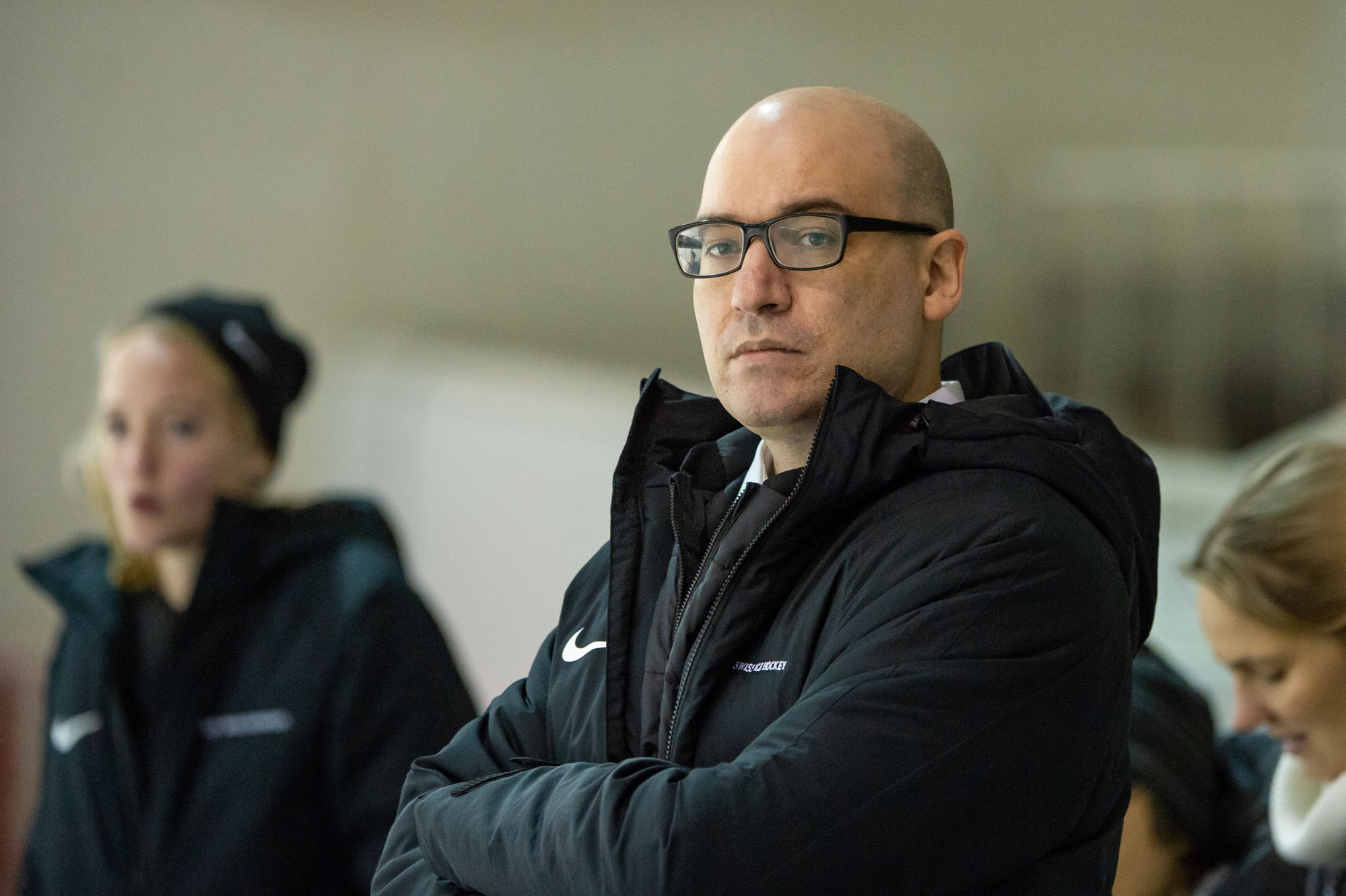 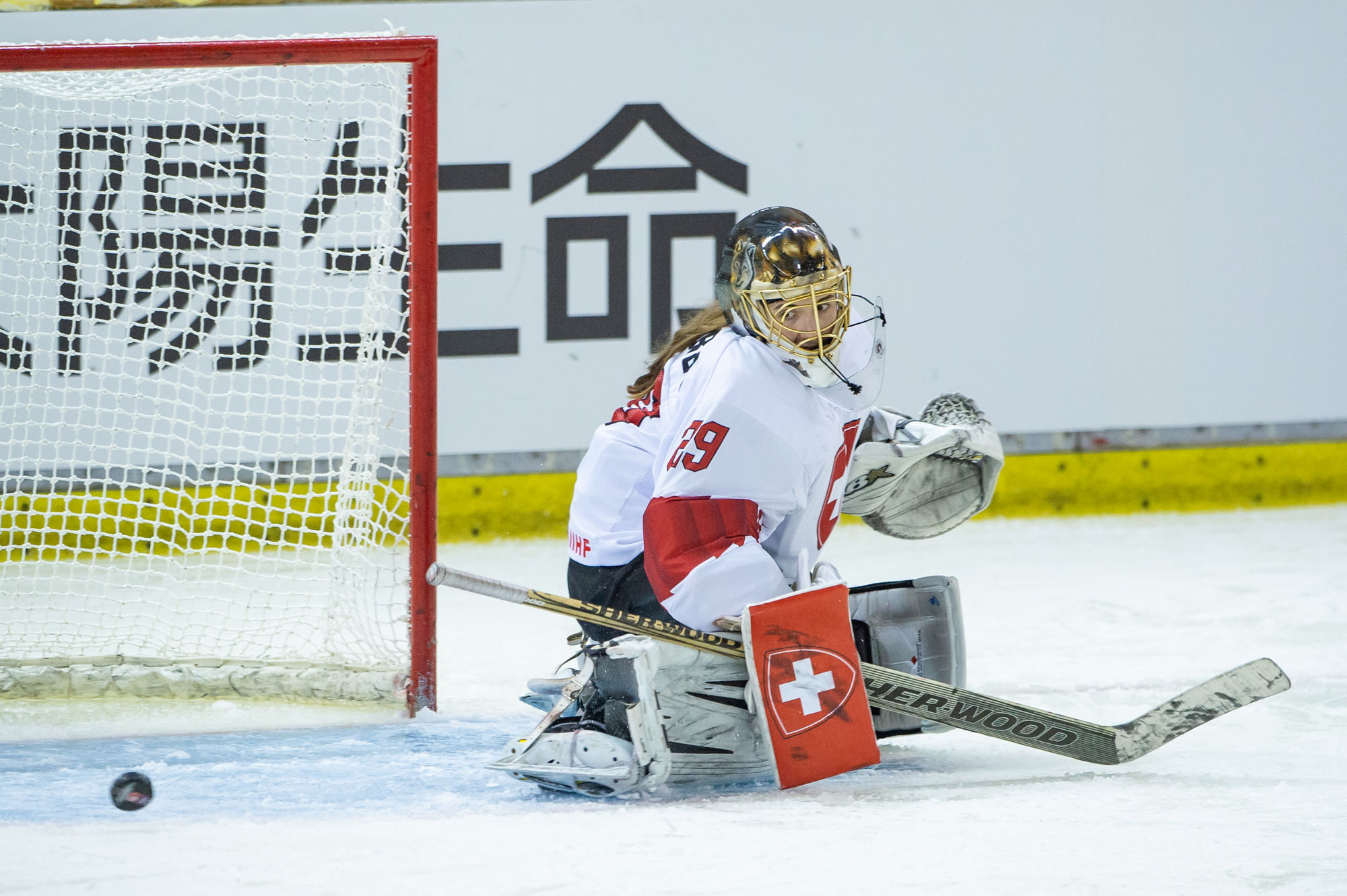 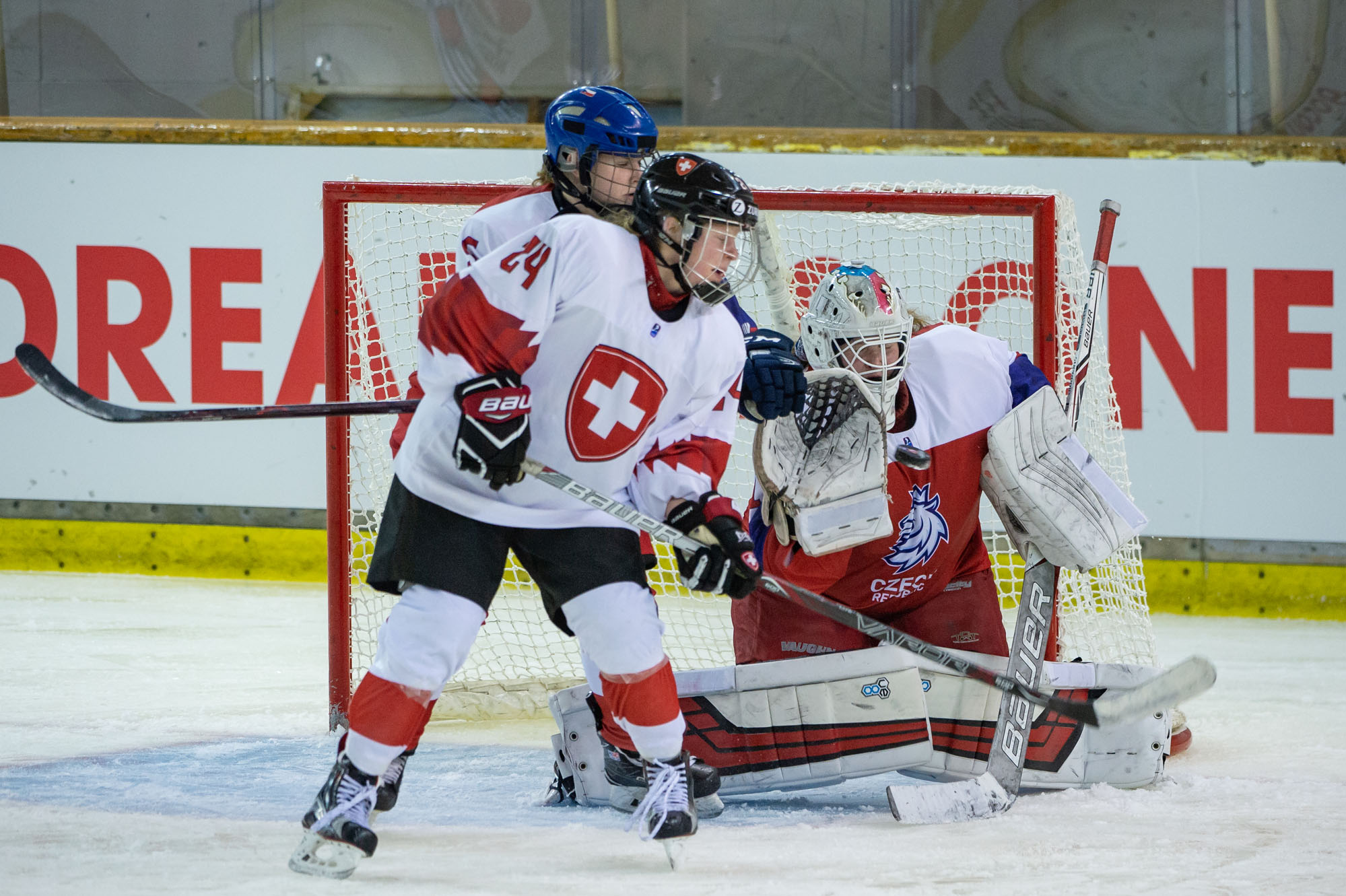 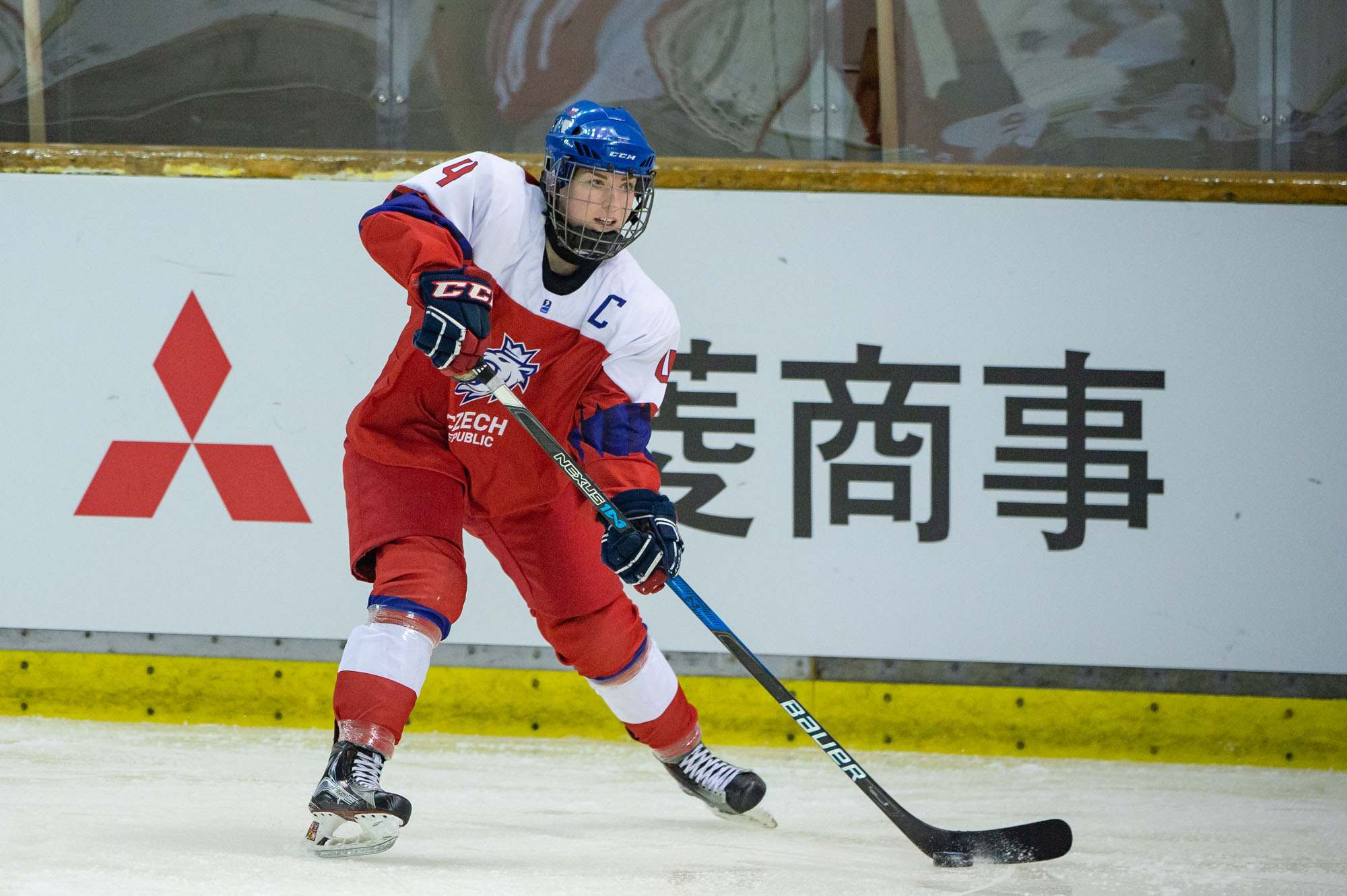 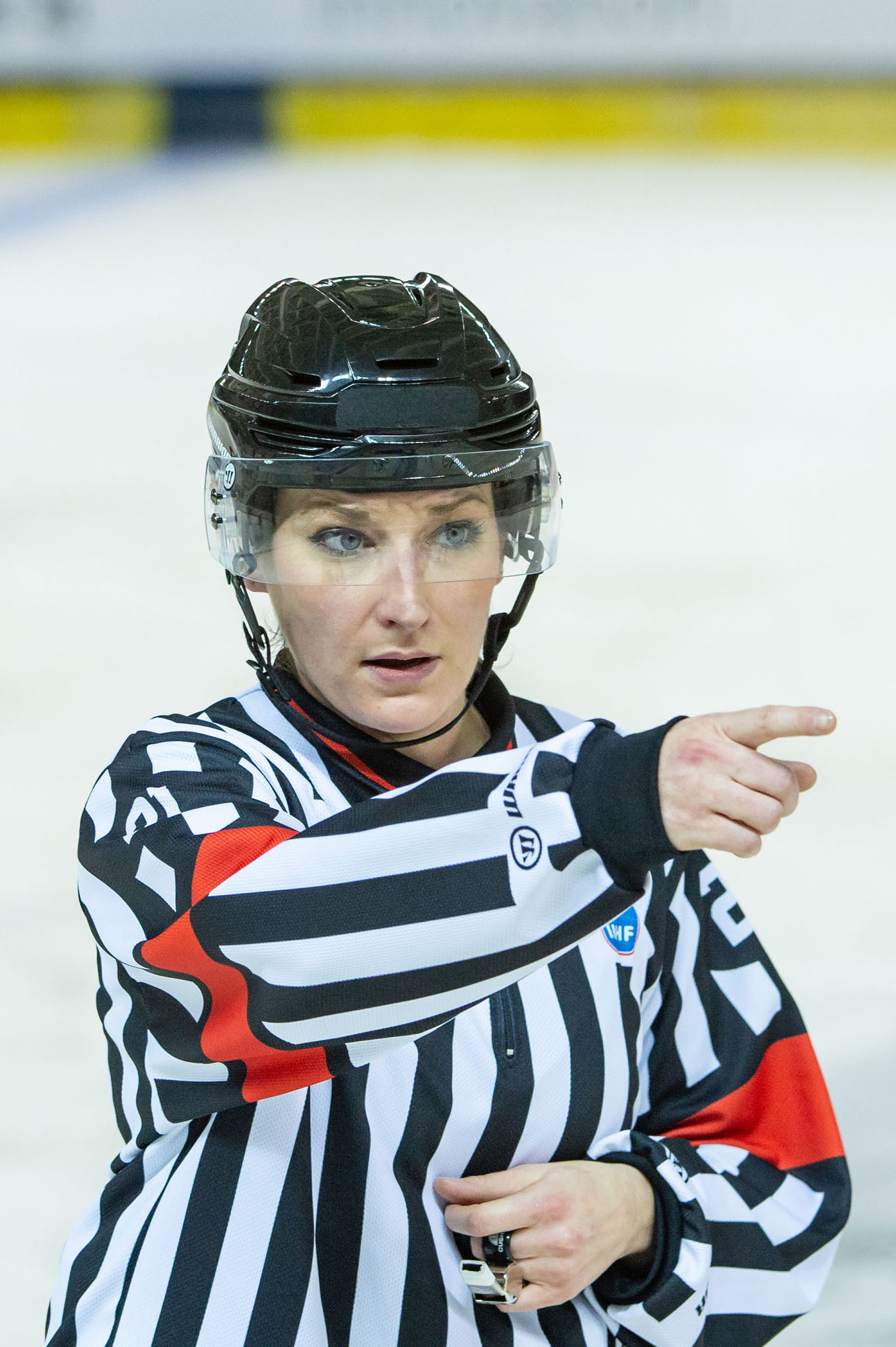 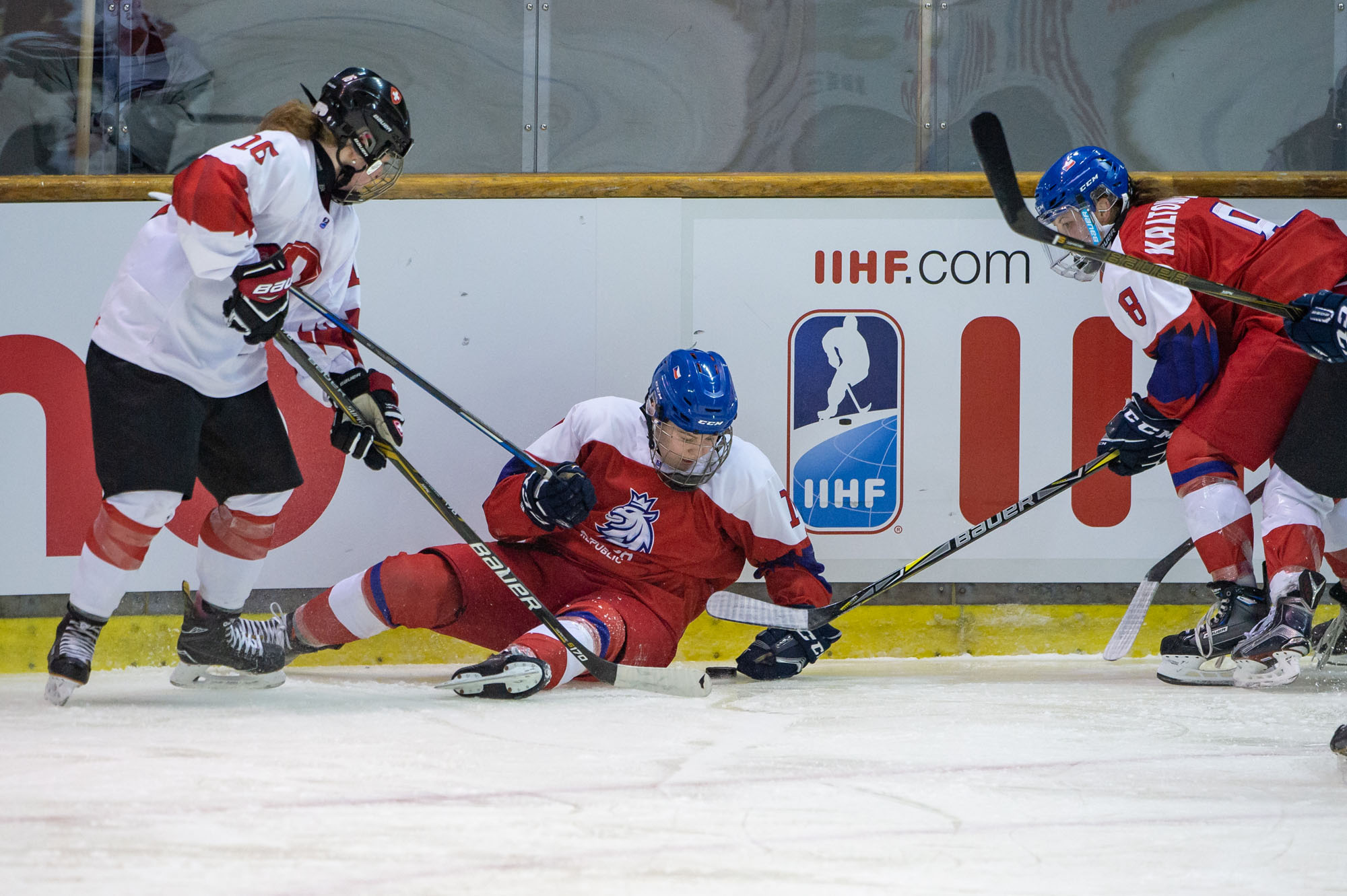 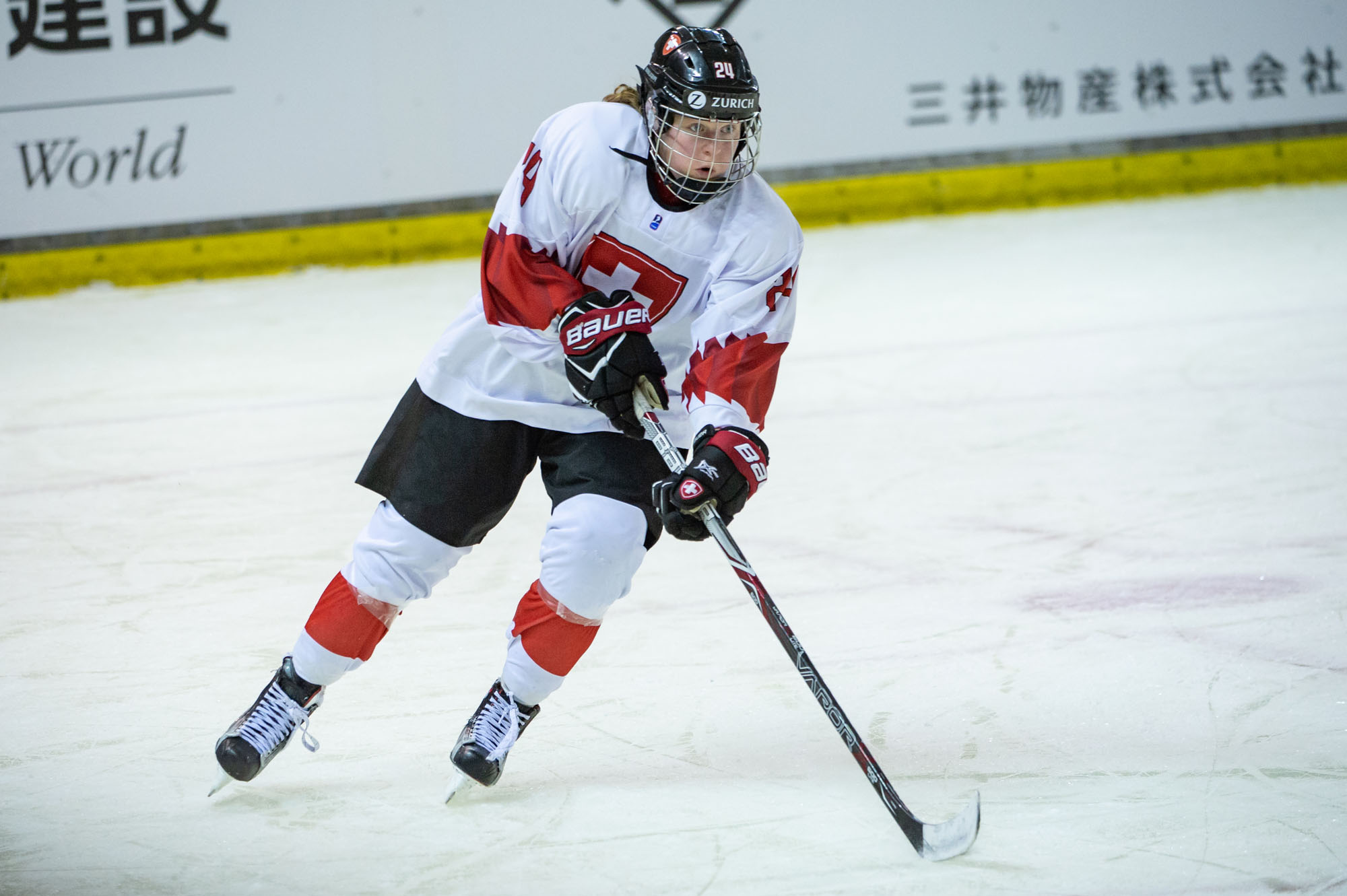 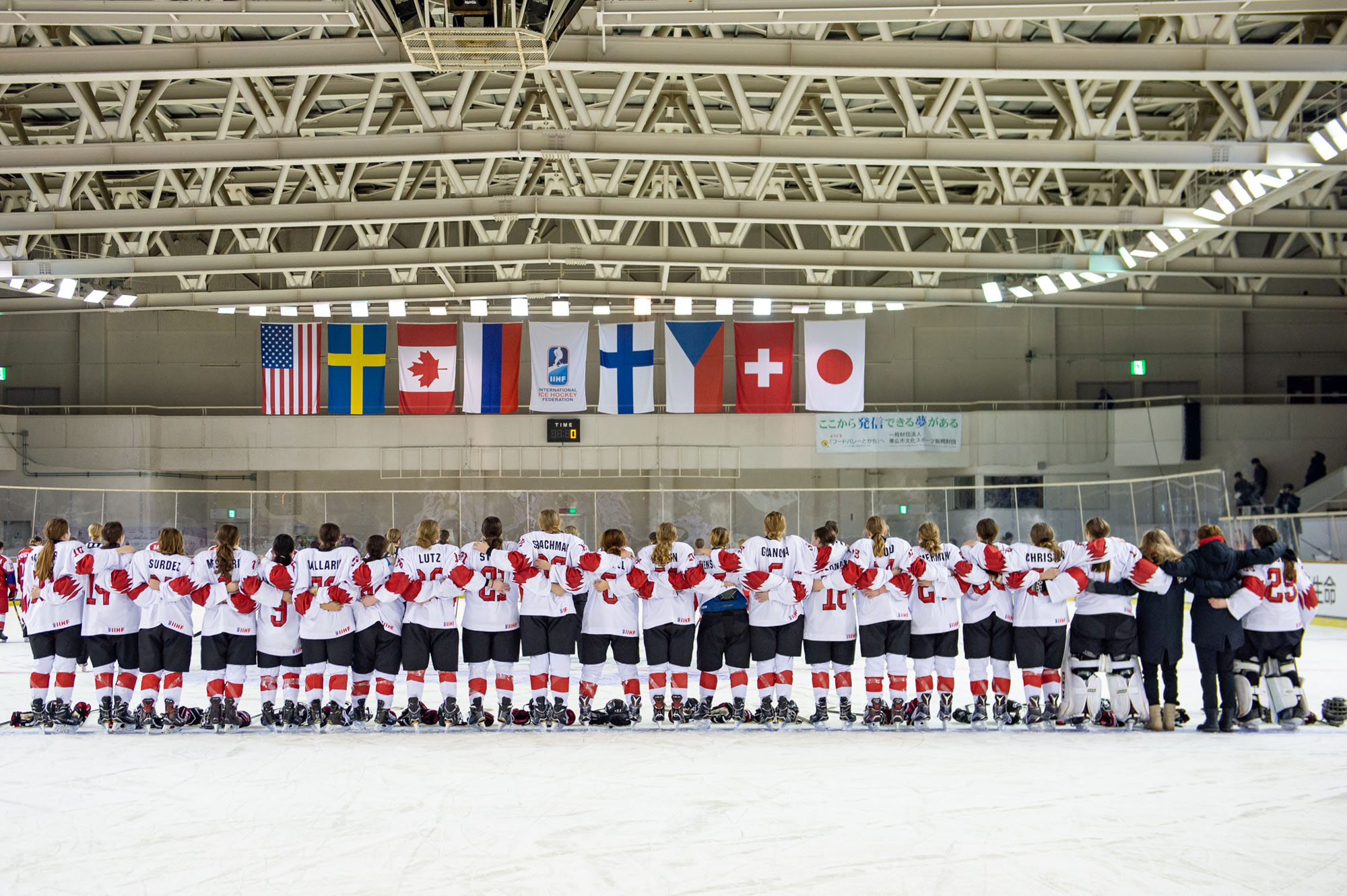 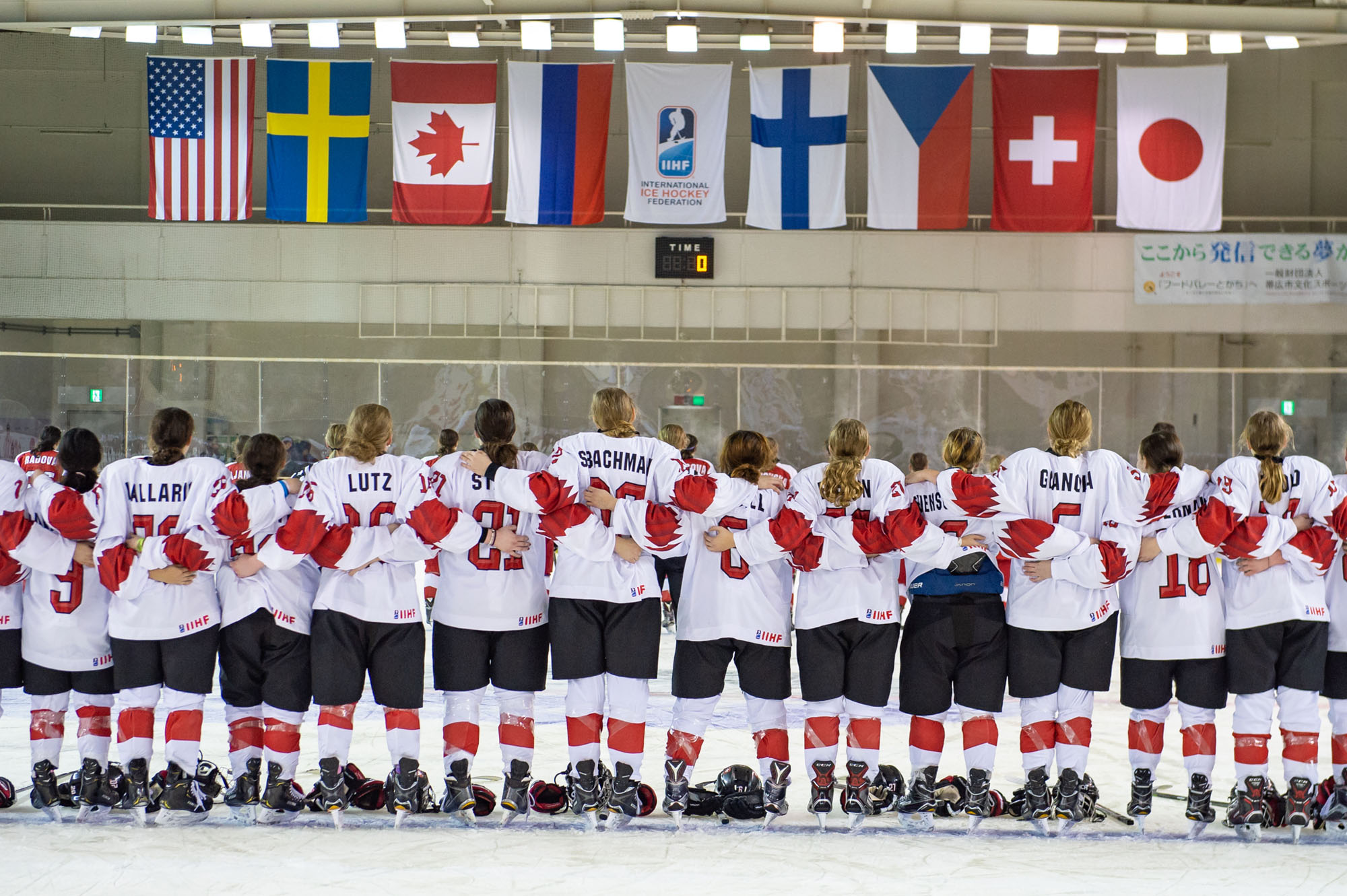 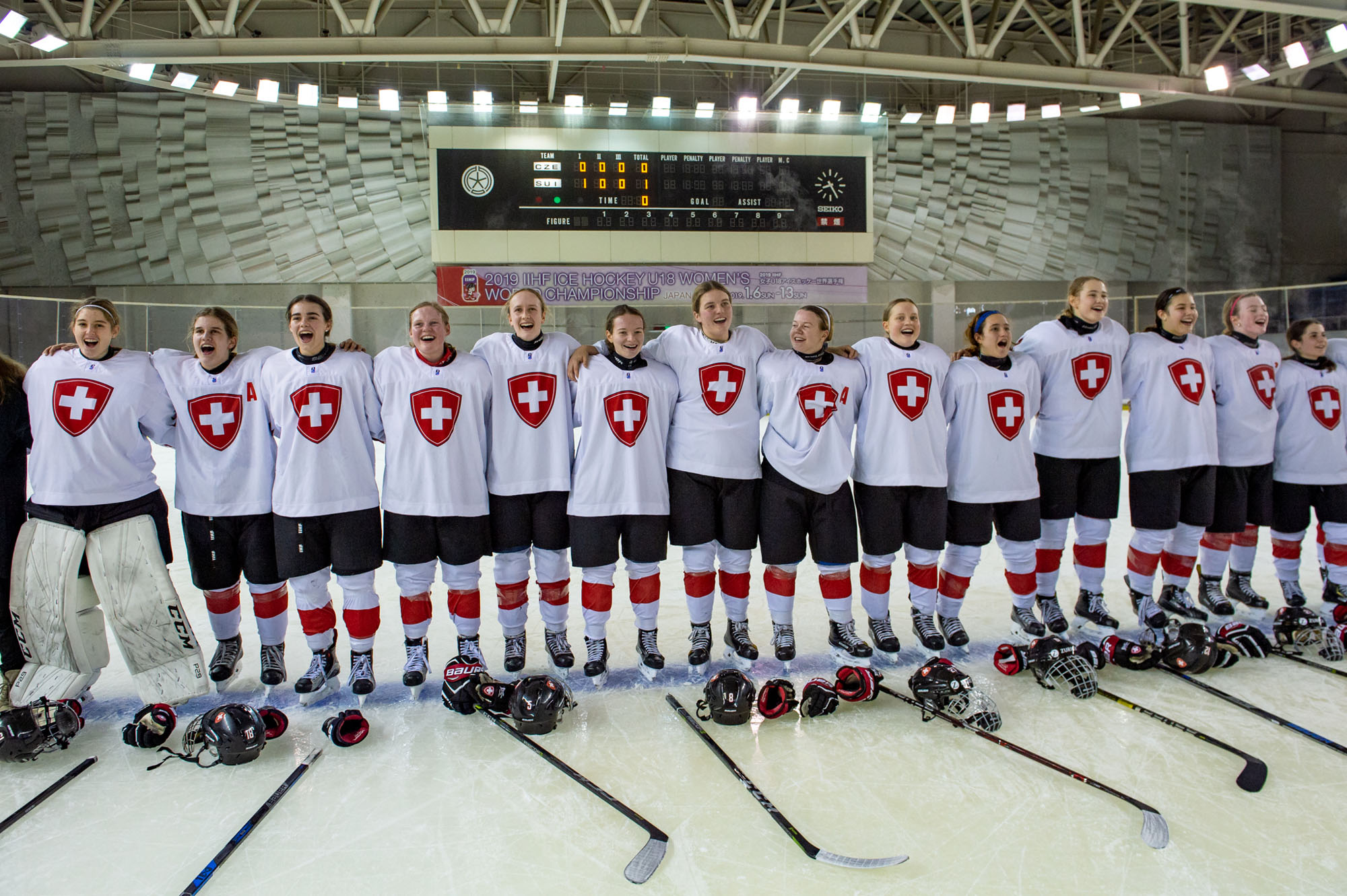 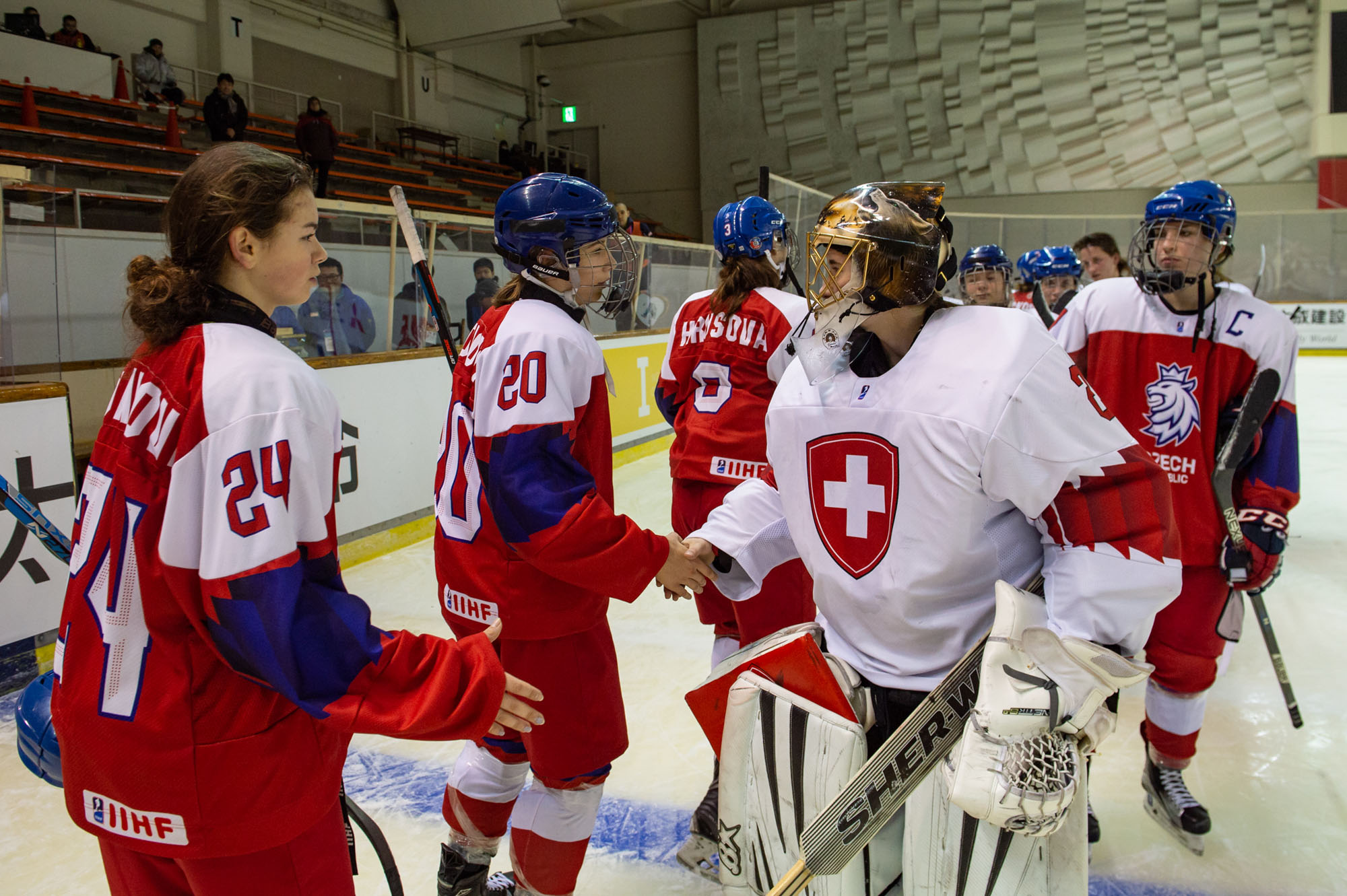 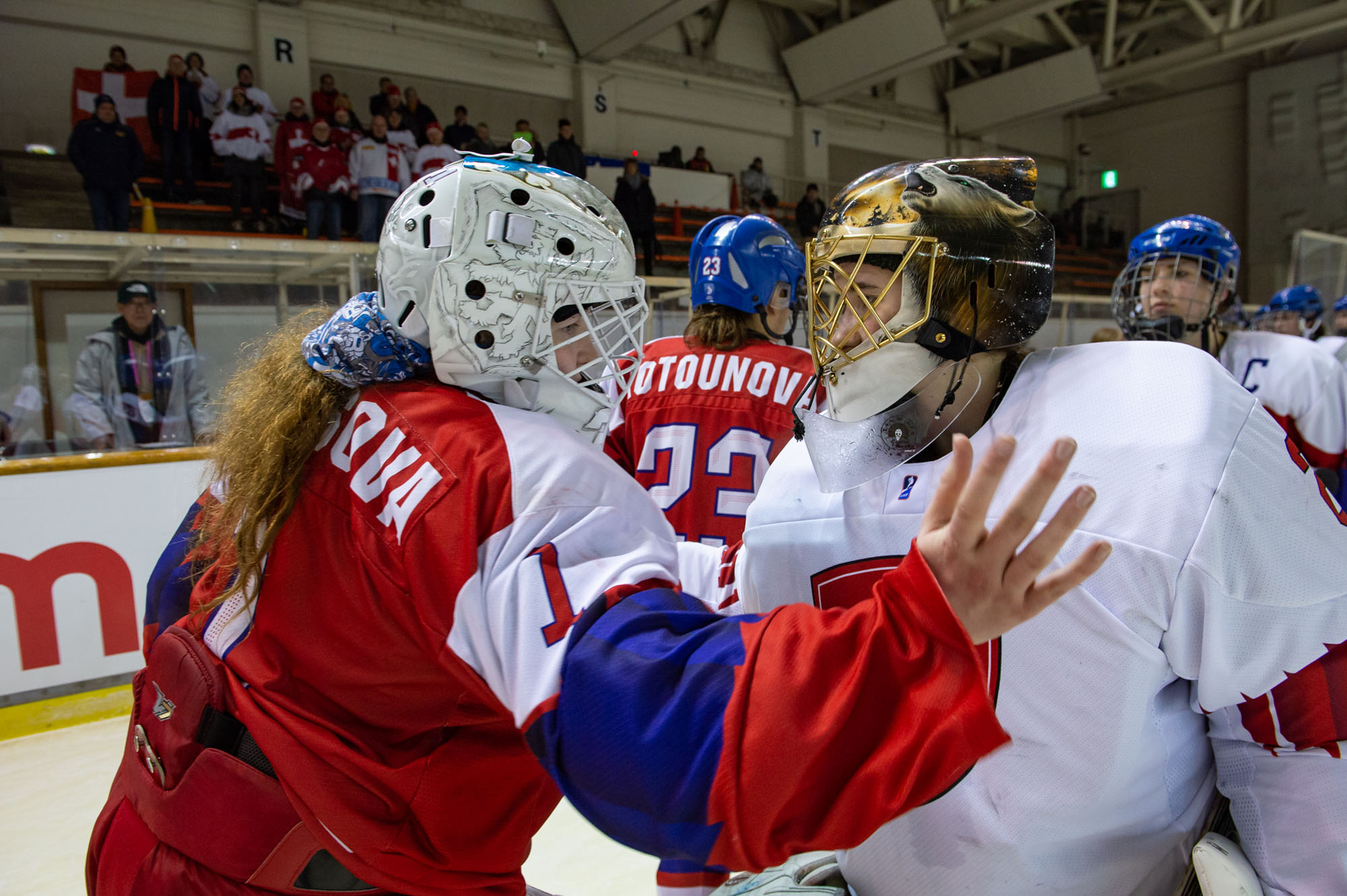 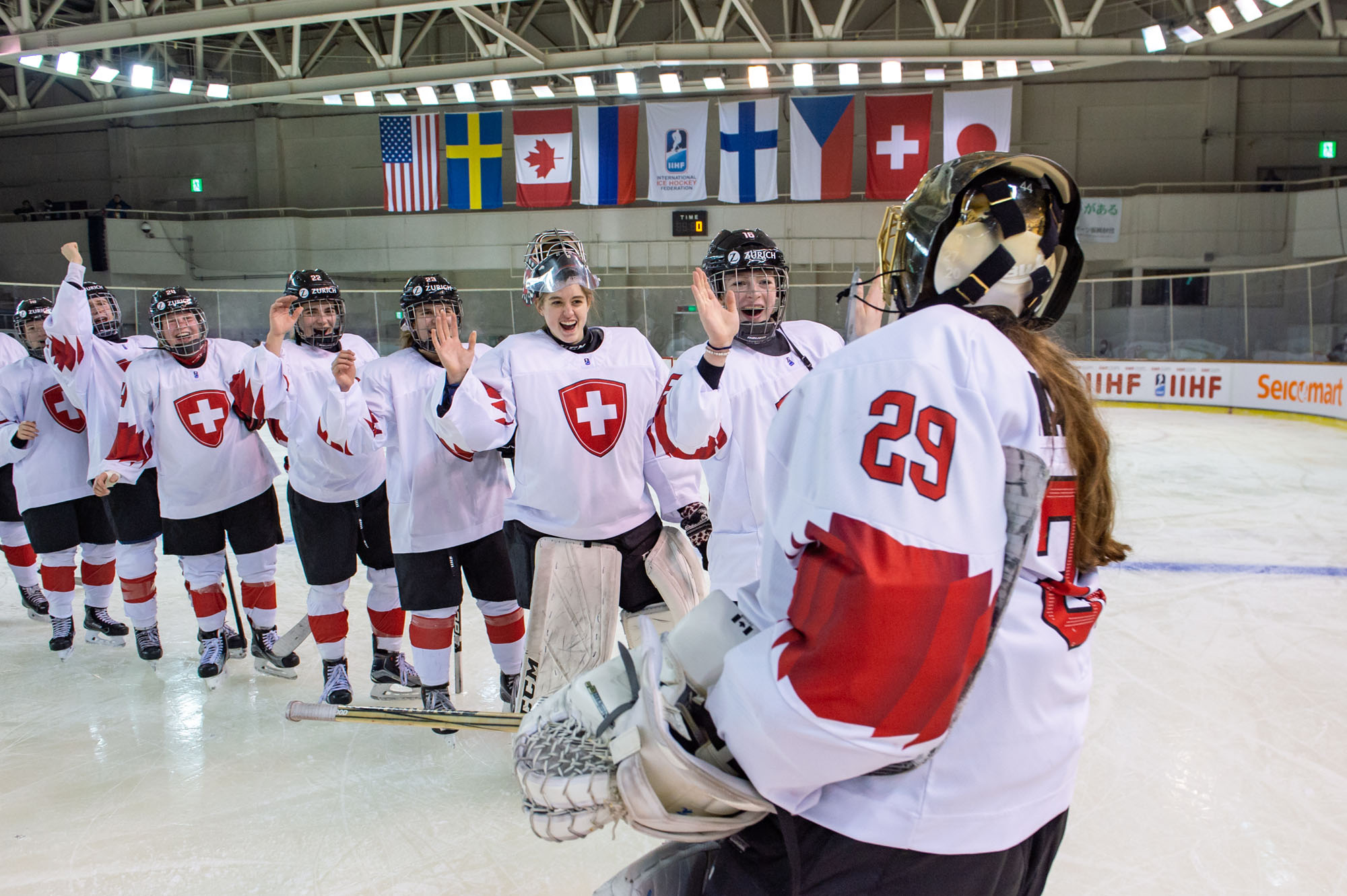 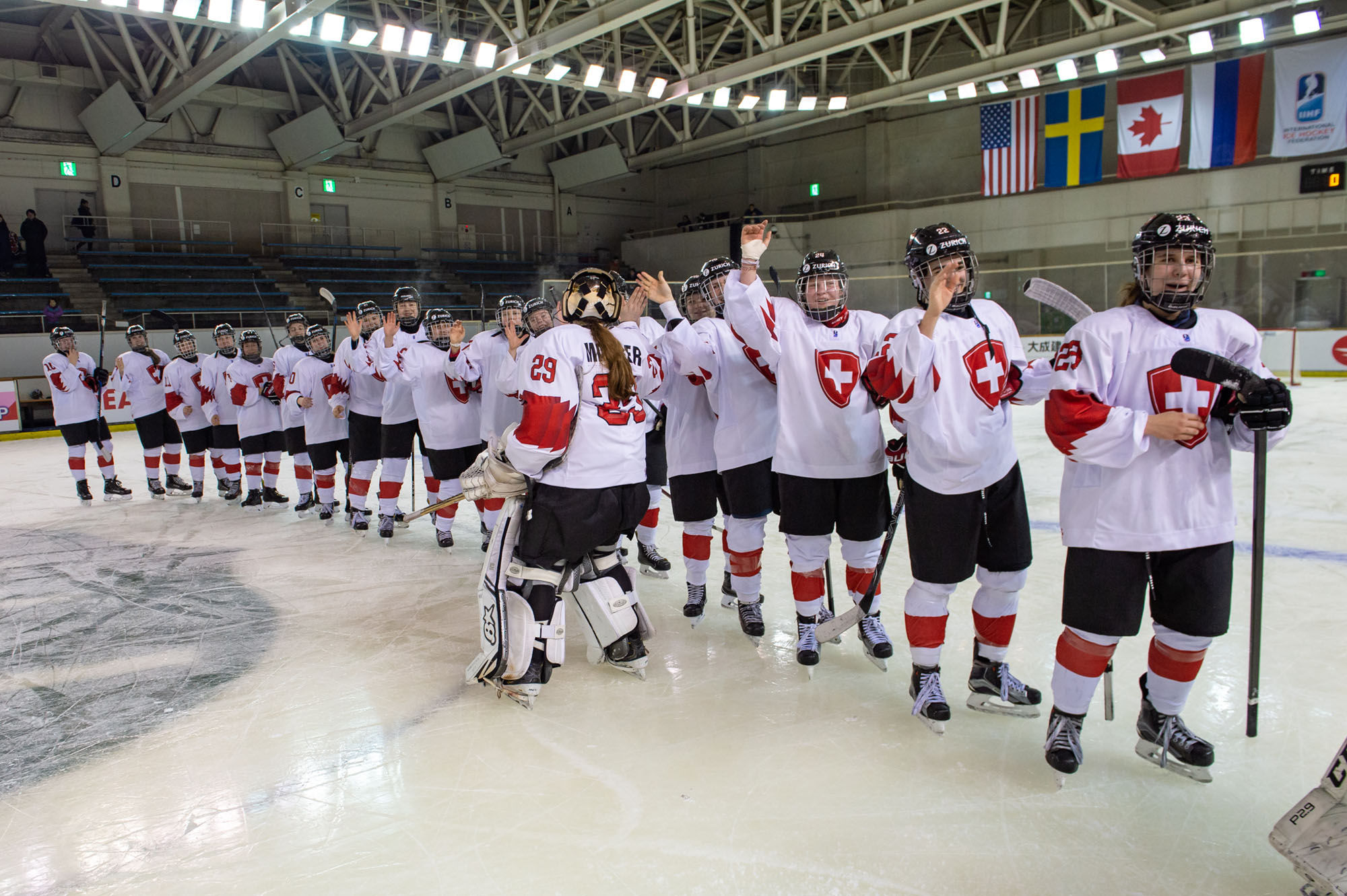 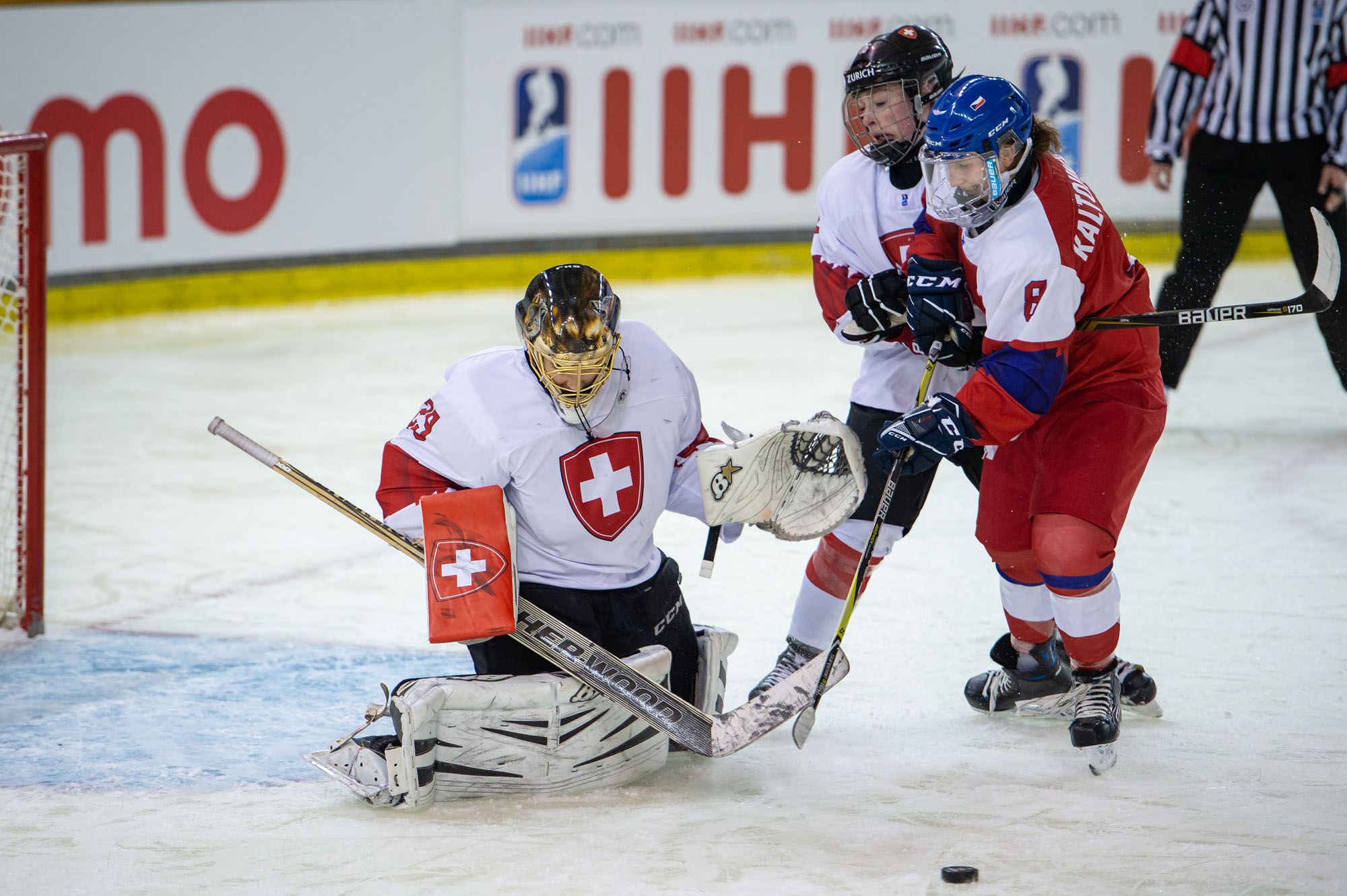 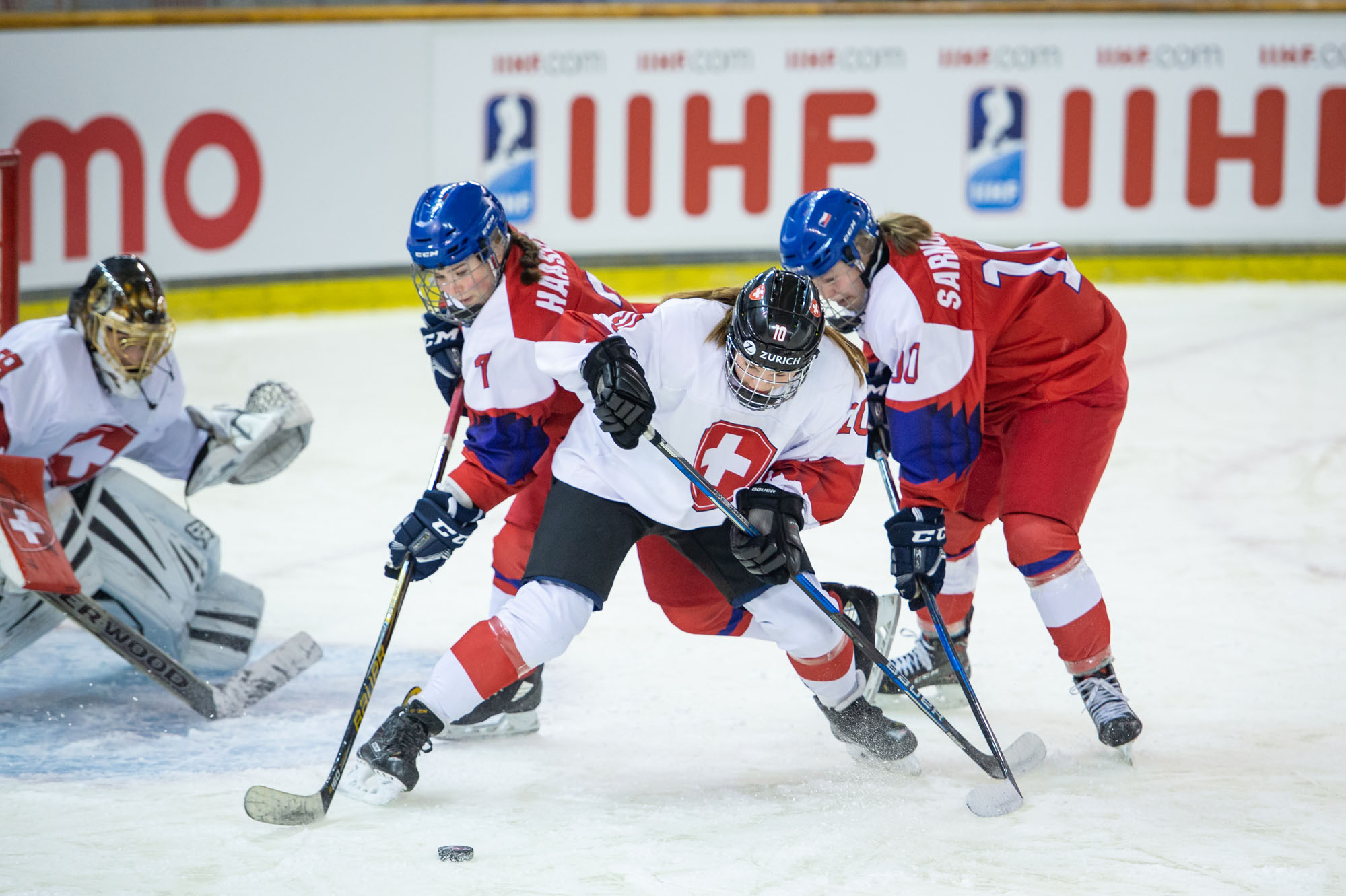 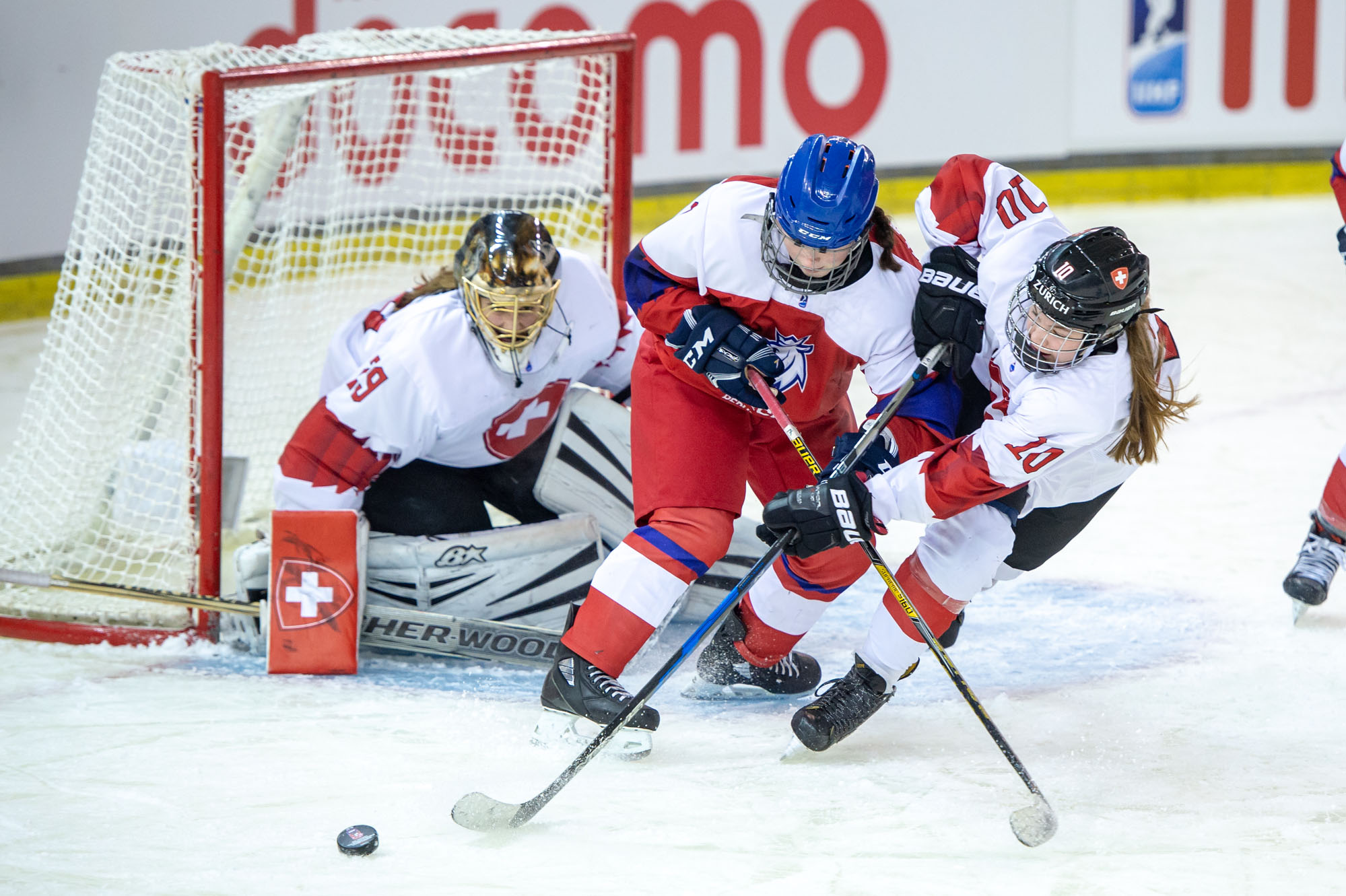 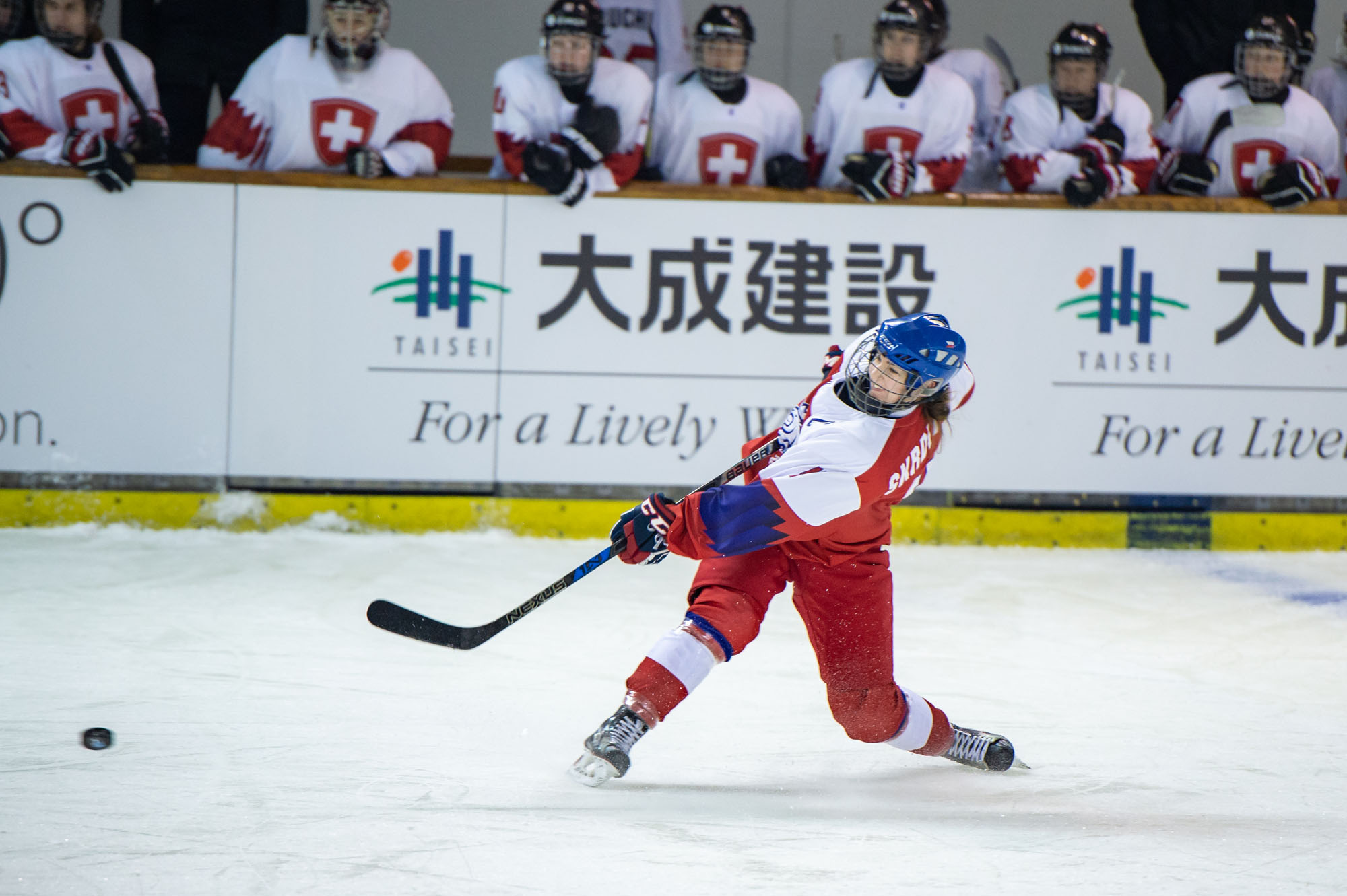 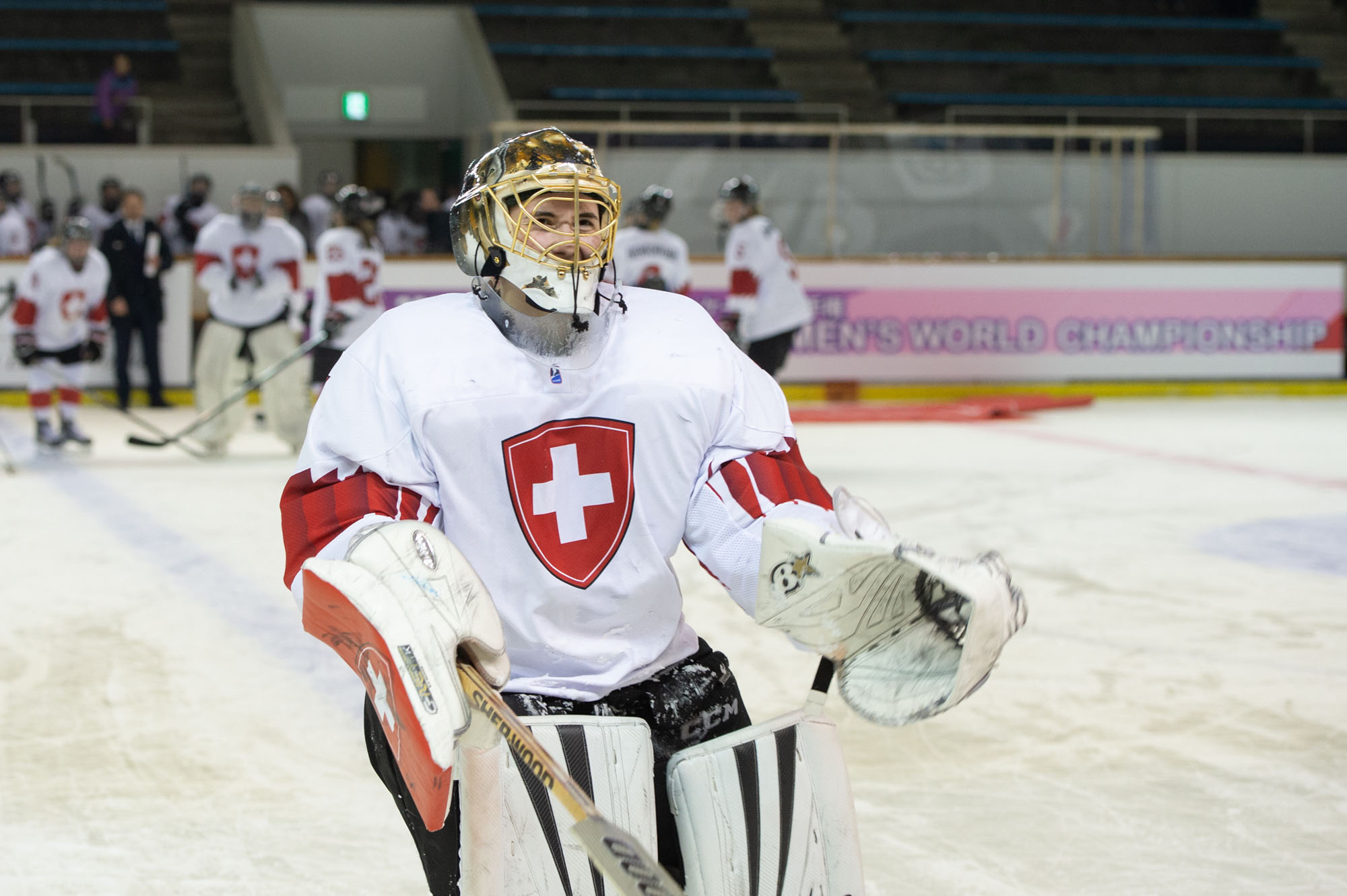