Janos Hari scored a hat trick as Hungary started its Olympic Qualification campaign on the right foot, with a 4-1 victory over Estonia in Group J of the Pre-Qualification stage in Nottingham.

"There is a lot on the line right now, we know what we are battling for, what we are fighting for, so there is no need for extra motivation," said Hungary captain Gergo Nagy. "We have our goals and we want to get better as the tournament goes."

The Hungarians came into the game as one of the tournament favourites, coming in as the second-seeded team and sitting five spots above Estonia in the IIHF World Ranking.

Hungary broke through midway through the opening period, when a shot by Janos Hari from the bottom of the right circle deflected off the skate of an Estonian defender and dribbled off goaltender Villem-Henrik Koitmaa at the side of the net for the opening goal.

Hari got his second of the game on the Hungarians’ first power play, with a shot from the left of the net that was again deflected off a Estonian player and slipped through between the legs of Koitmaa for the 2-0 lead.

"WE got the win, so it doesn't matter who scores," said Hari "It's a short tournament, you just have to come in, play, recoever, adn get ready fo rhte next game

Midway through the 2nd period the Estonians cut the lead back down to one when Kirill Lodeikin took the puck alone into the Hungarian zone. Lodeikin edged out the Hungarian defenceman to create enough space to get off a fast wristshot through on the near-side of goaltender Miklos Rajna who couldn’t get across in time.

But less them two minutes later Hari struck again, this time with a one-time cannon from the top of the right circle that flew into the top corner, giving the Red Bull Salzburg forward a hat trick in the opening game of the Olympic Qualification tournament. His teammate Karol Csanyi added a fourth goal for Hungary late in the third period to round out the scoresheet.

Hungary now has a day off before taking on Romania, while Estonia will have its hands full against the top-seeded home team Great Britain.

All games in the Olympic Pre-Qualification Group J tournament are available to watch on live stream on iihf.com. Great Britain games are subject to geo-blocking restrictions. 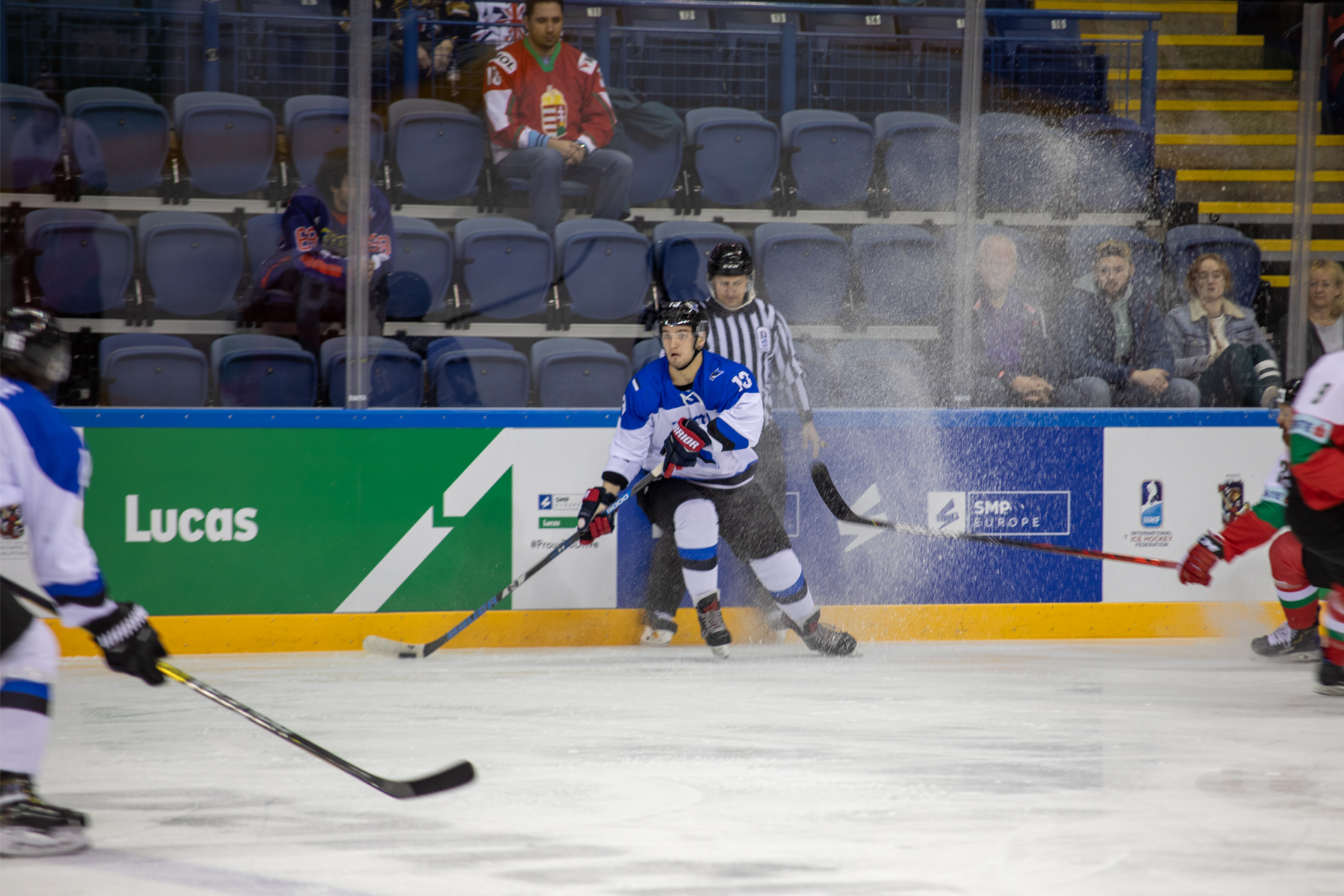 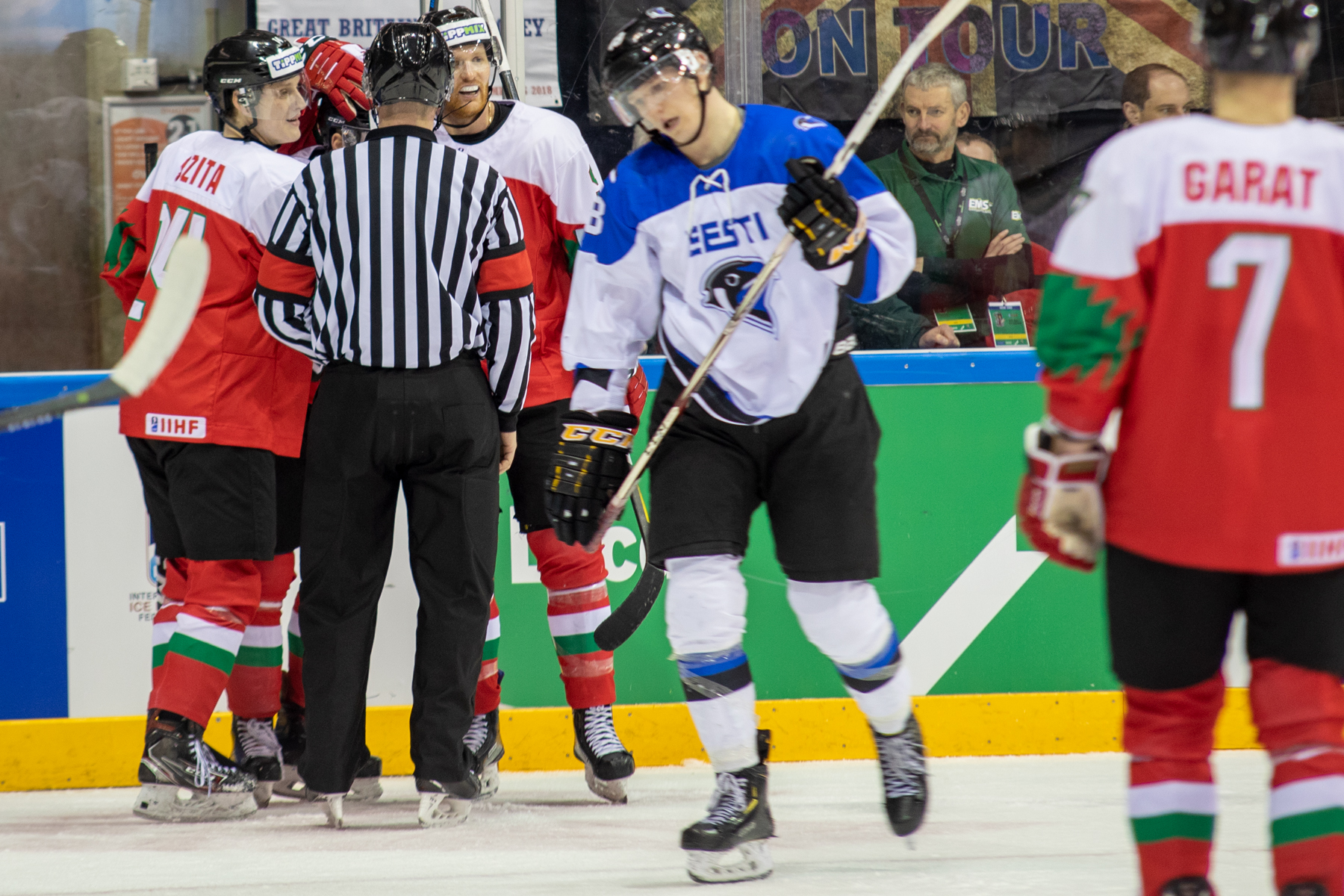 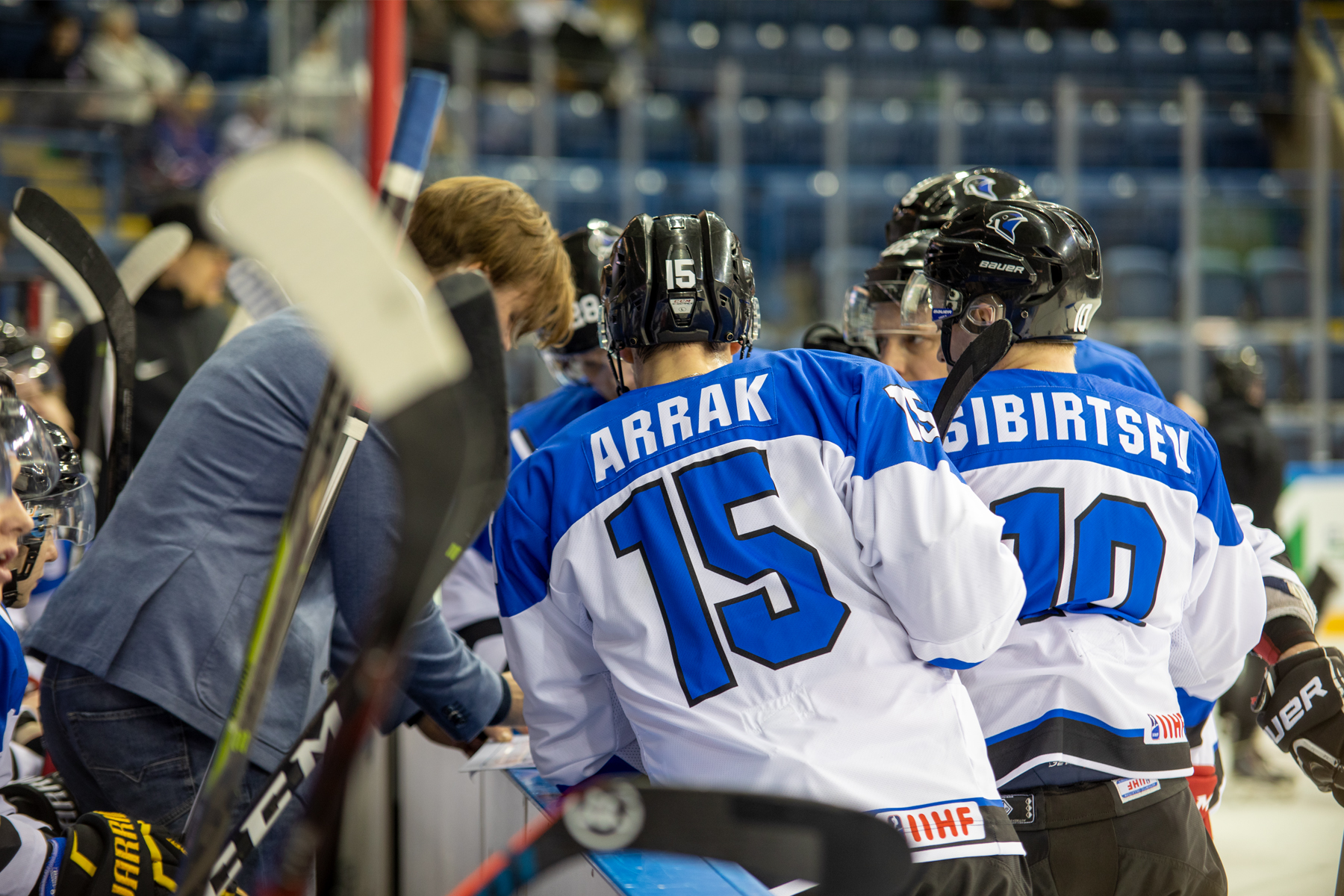 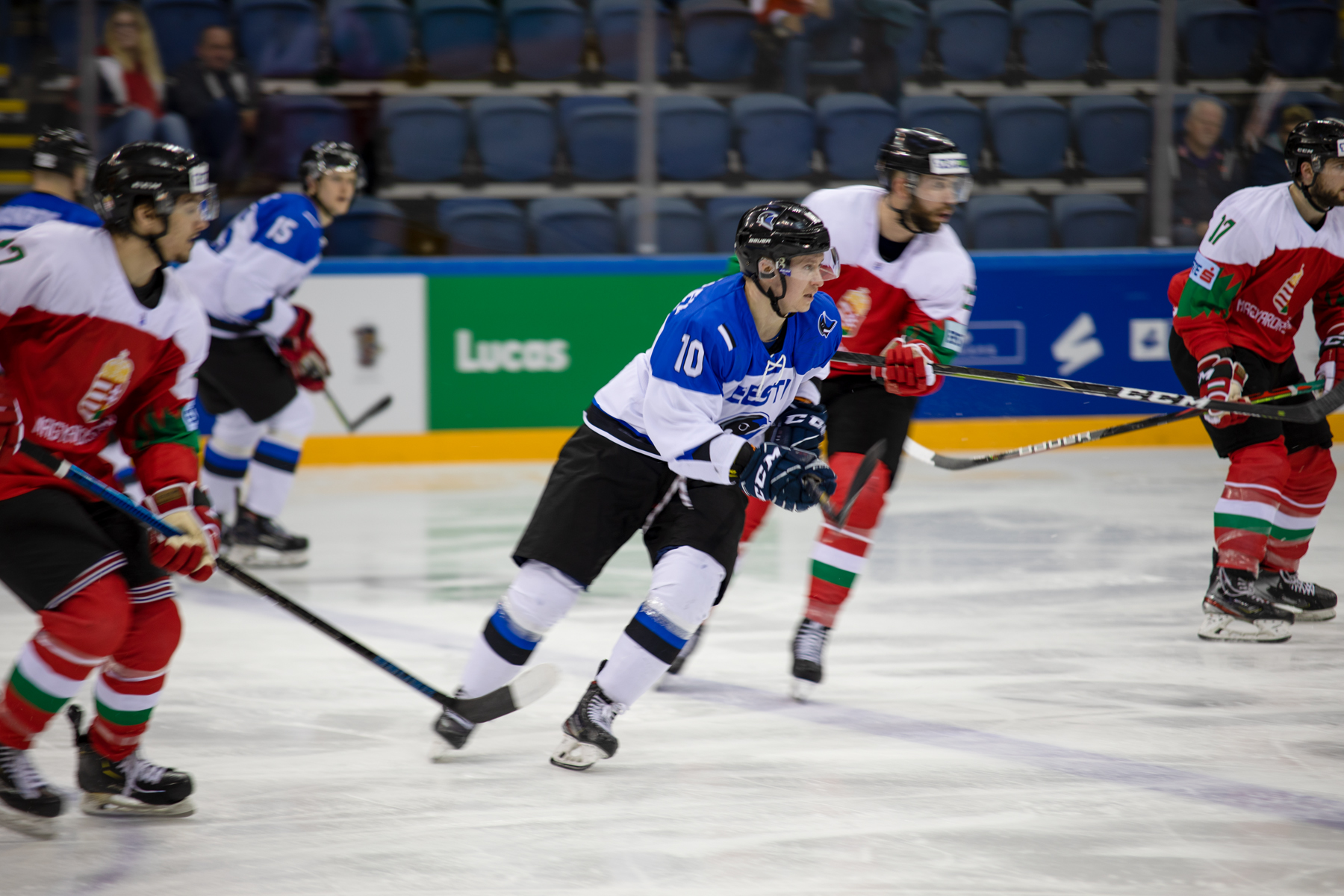 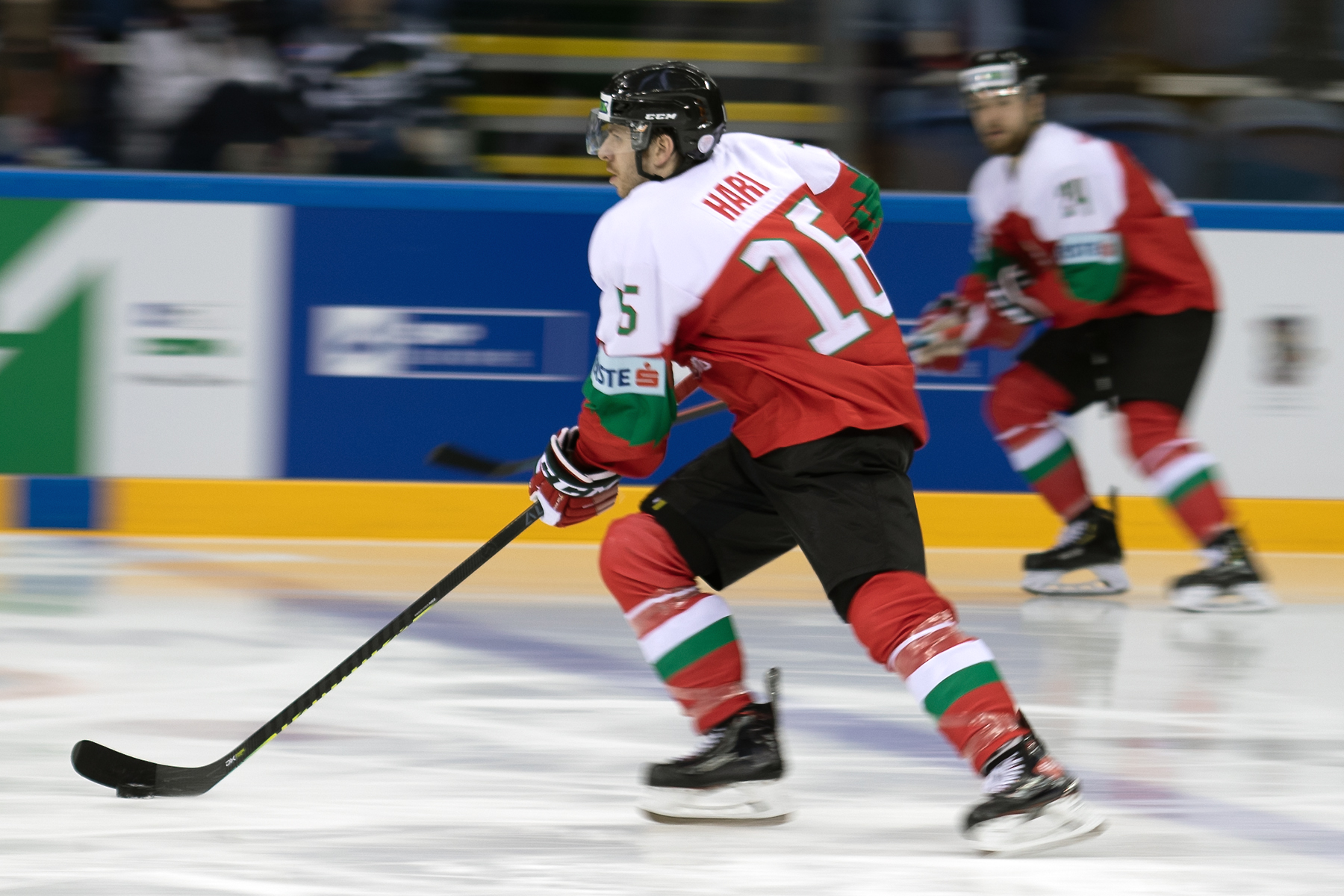 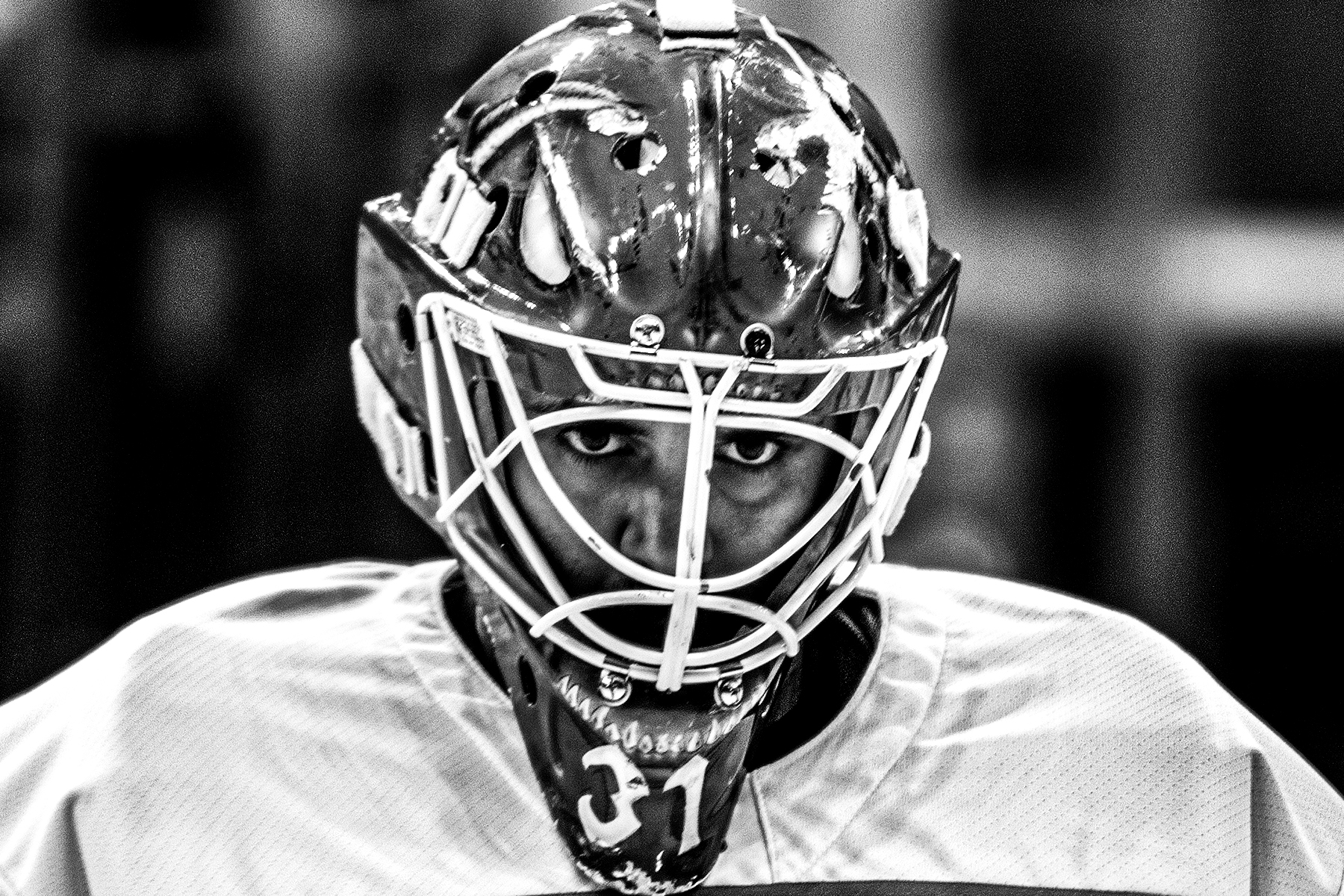 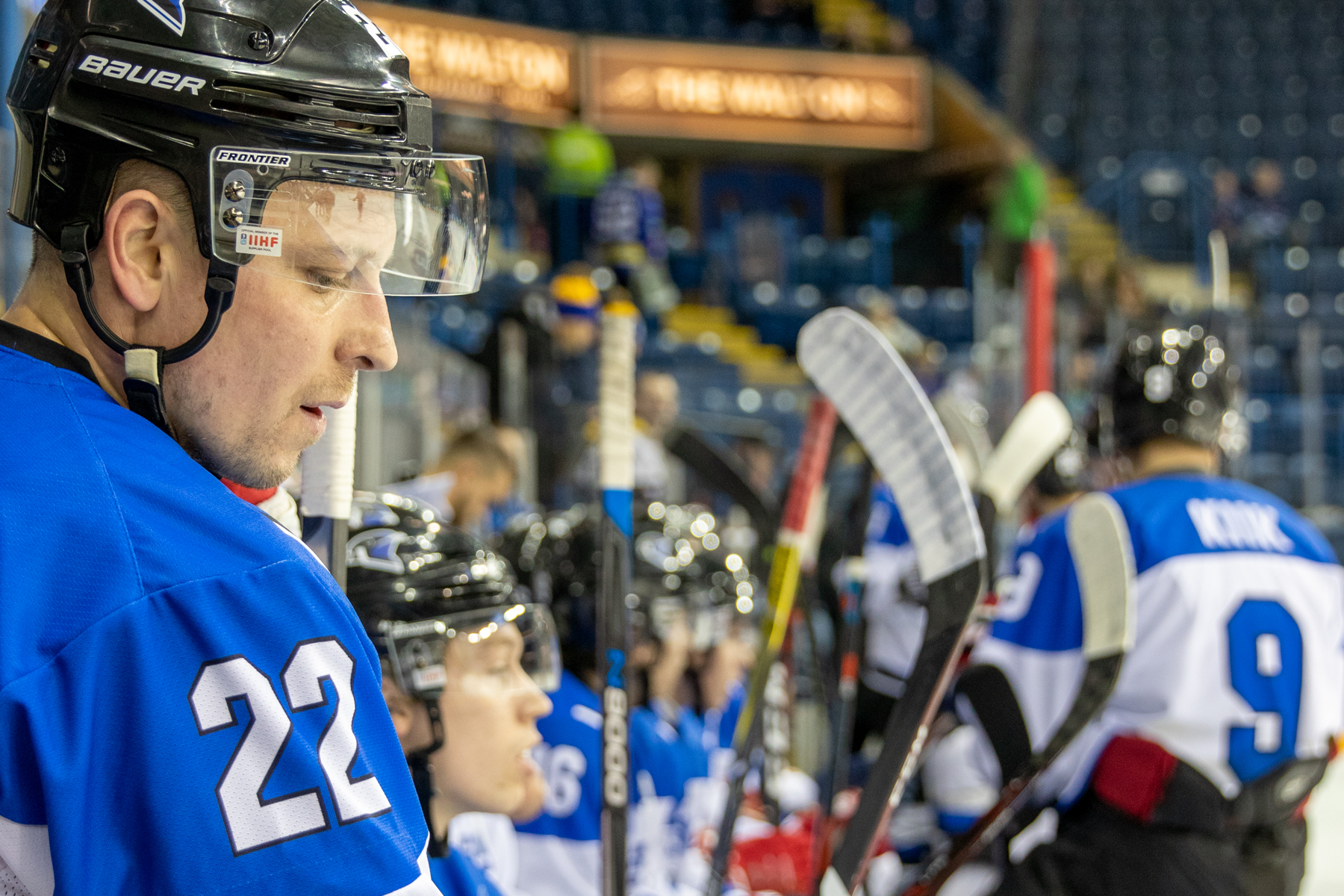 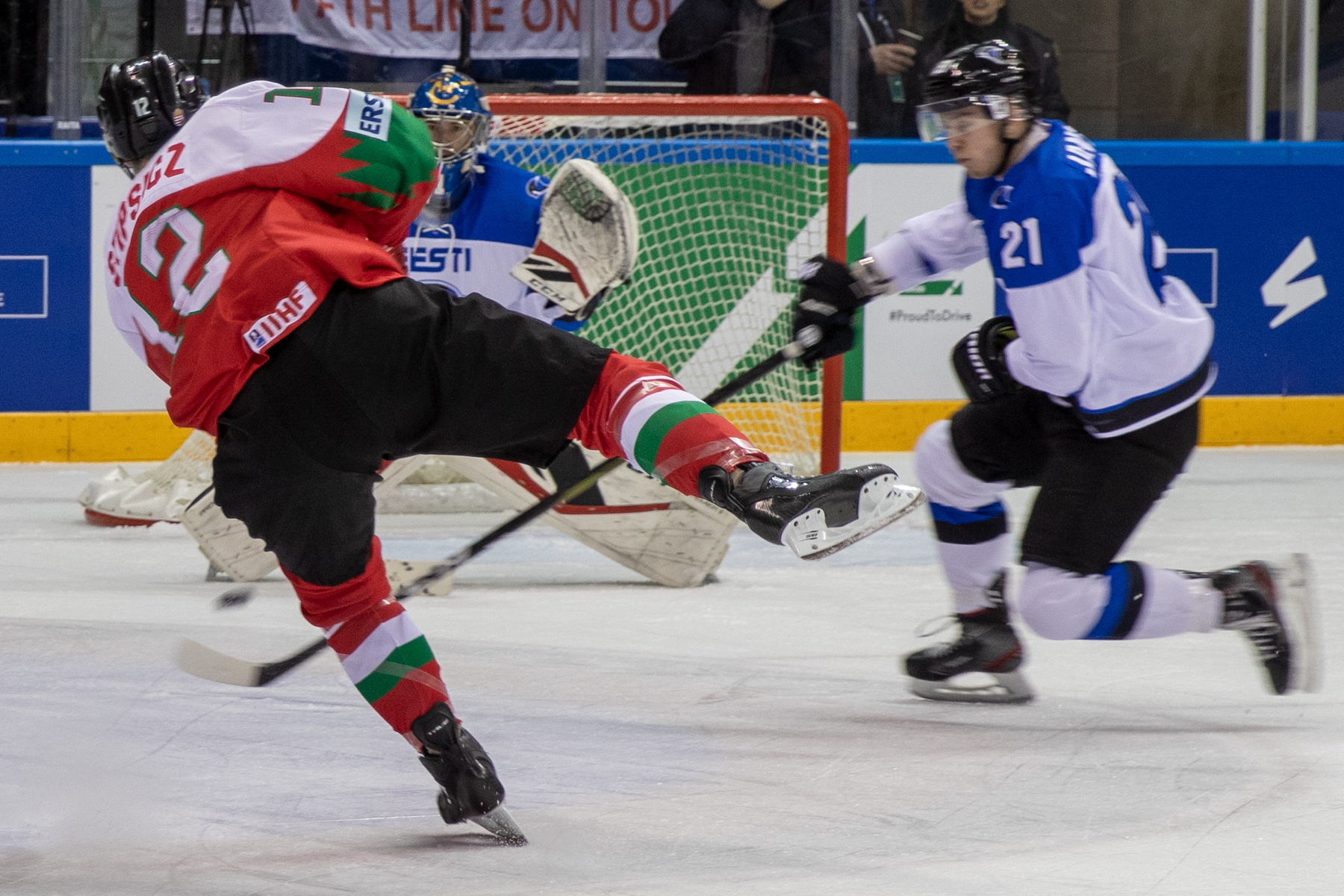 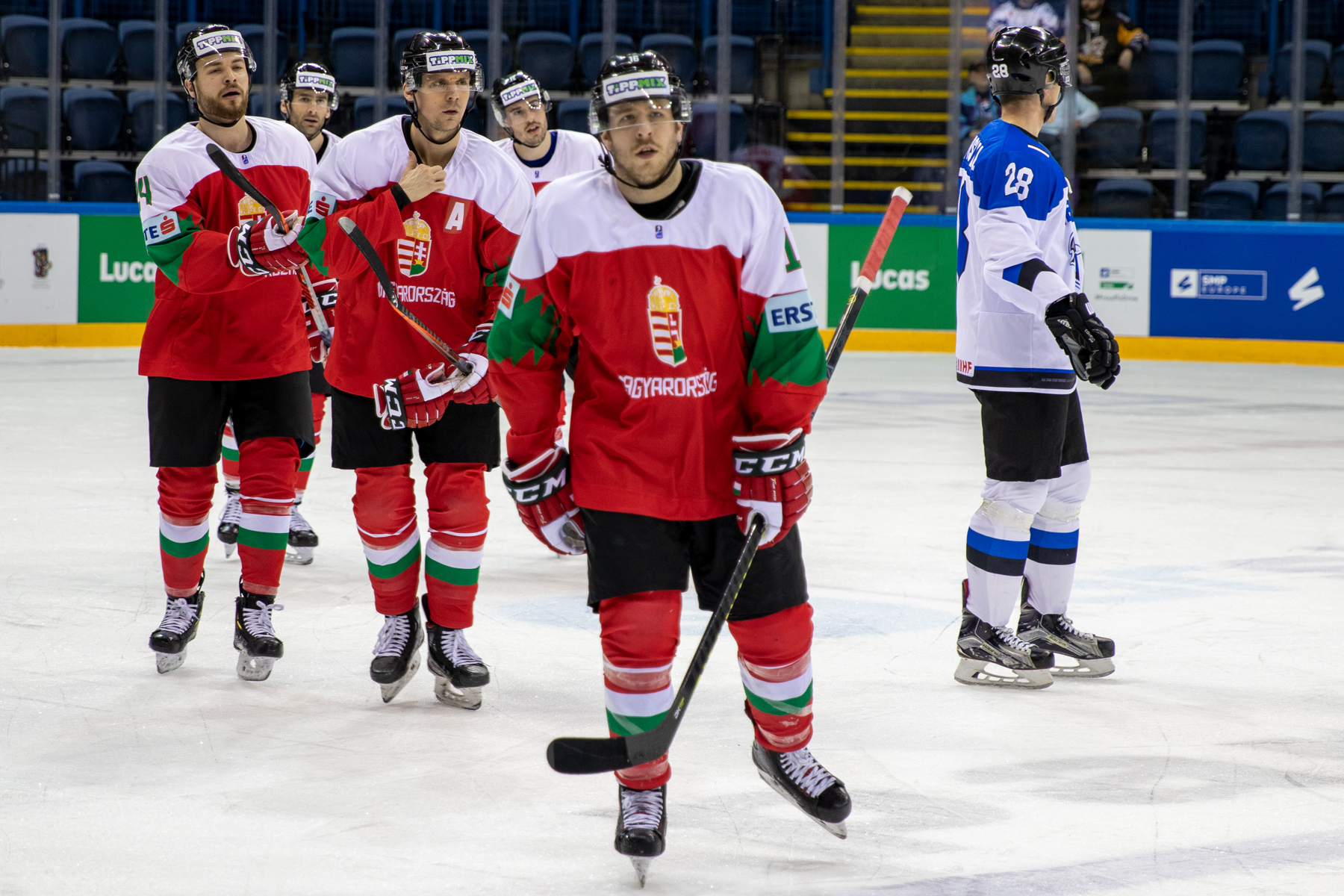 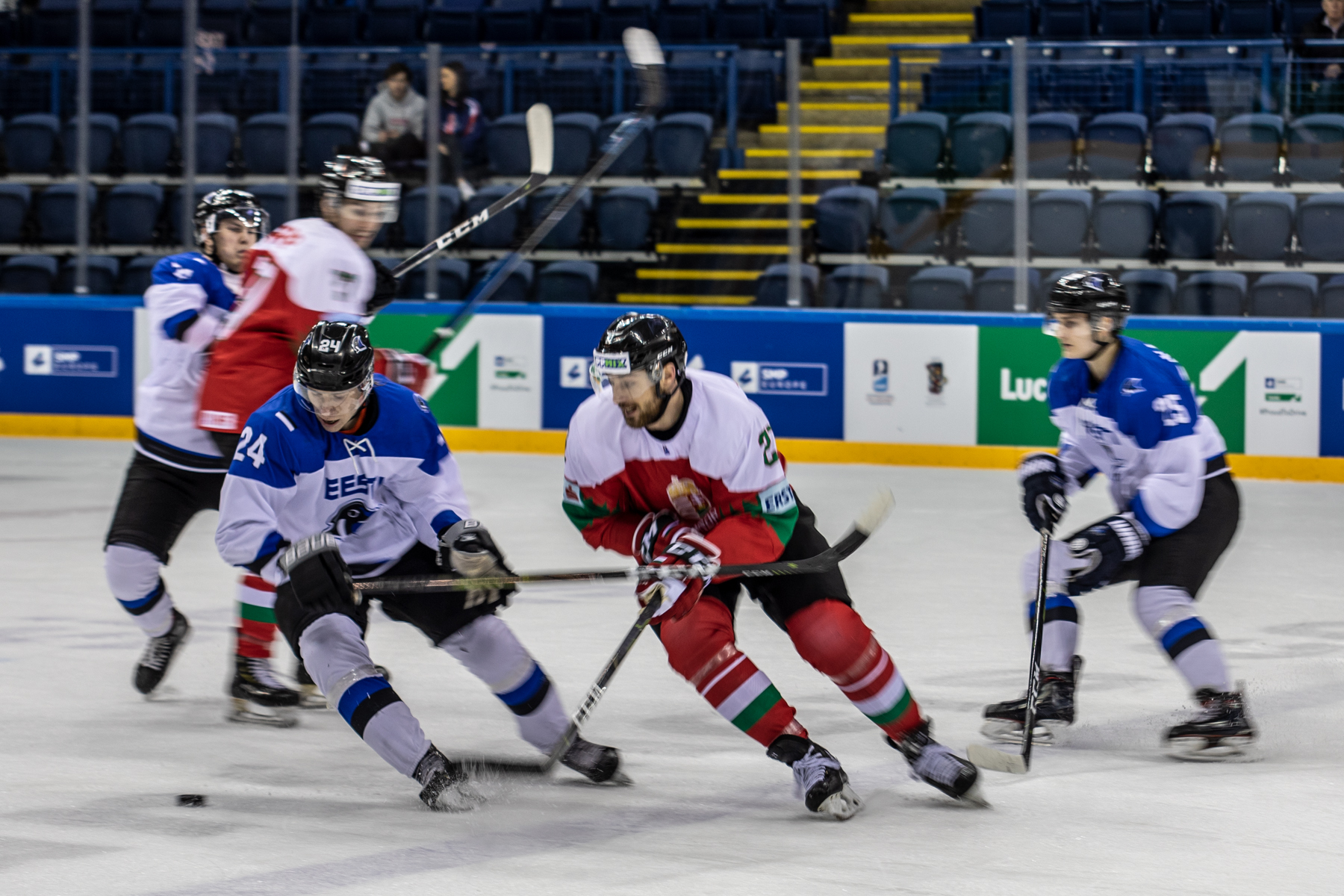 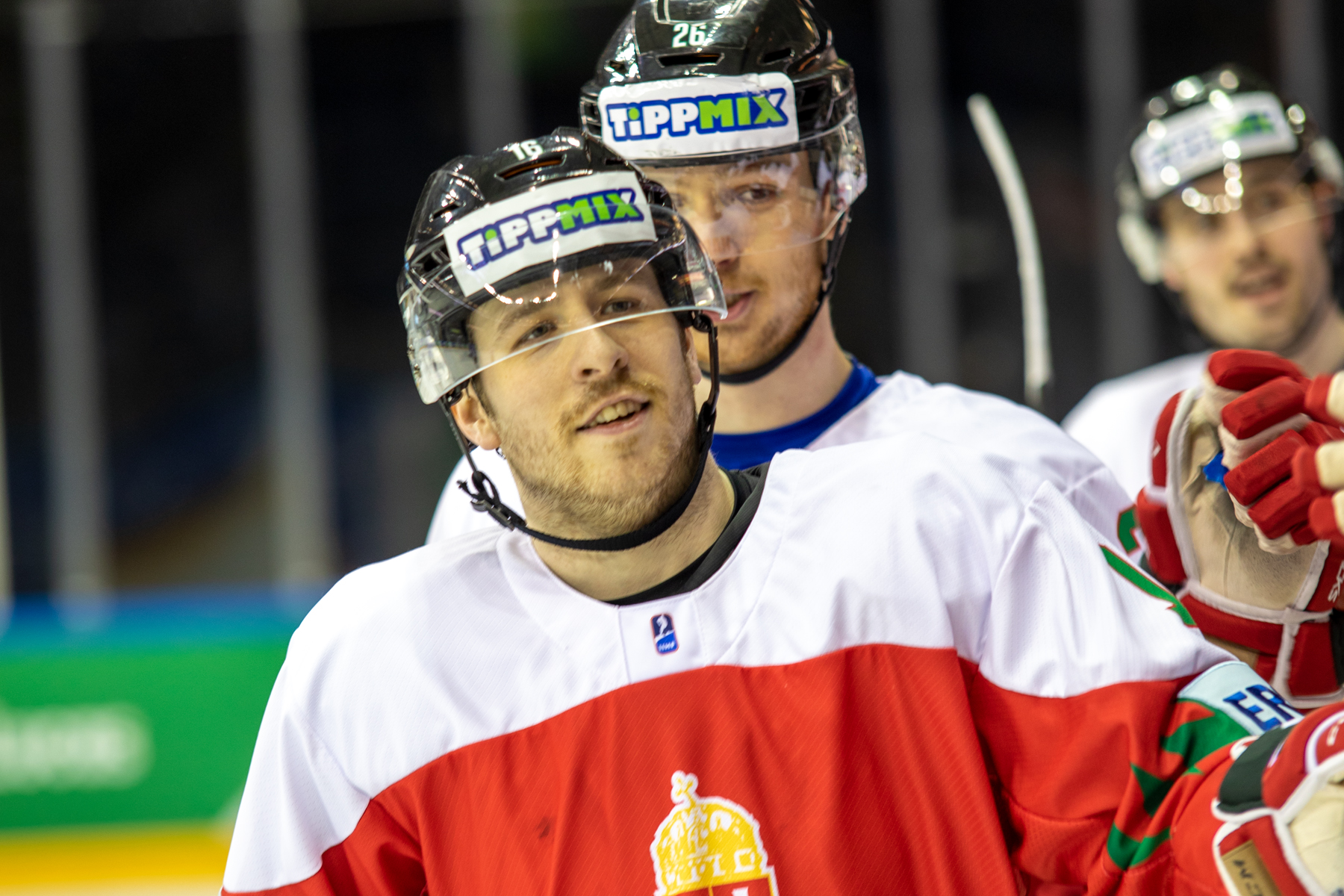 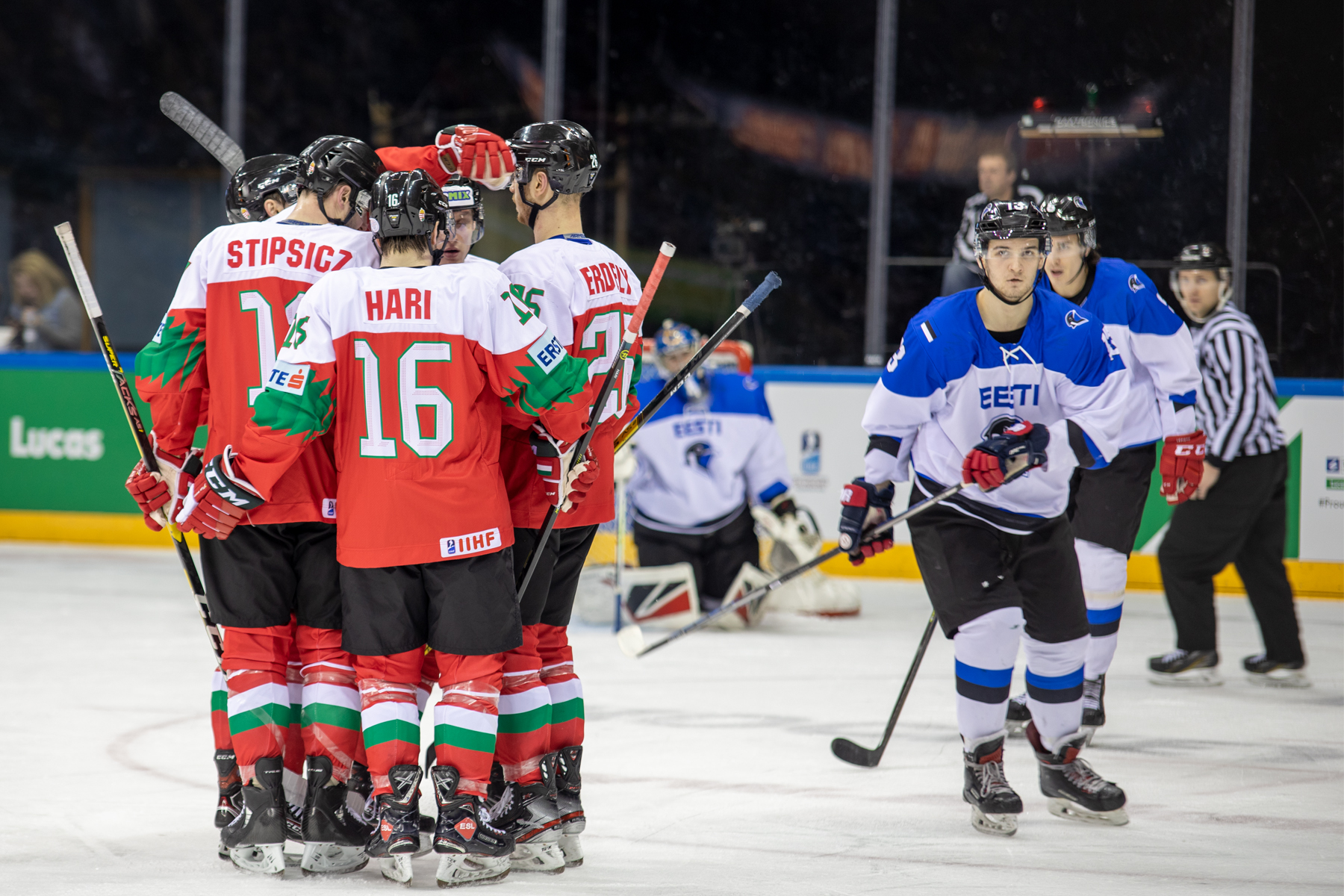 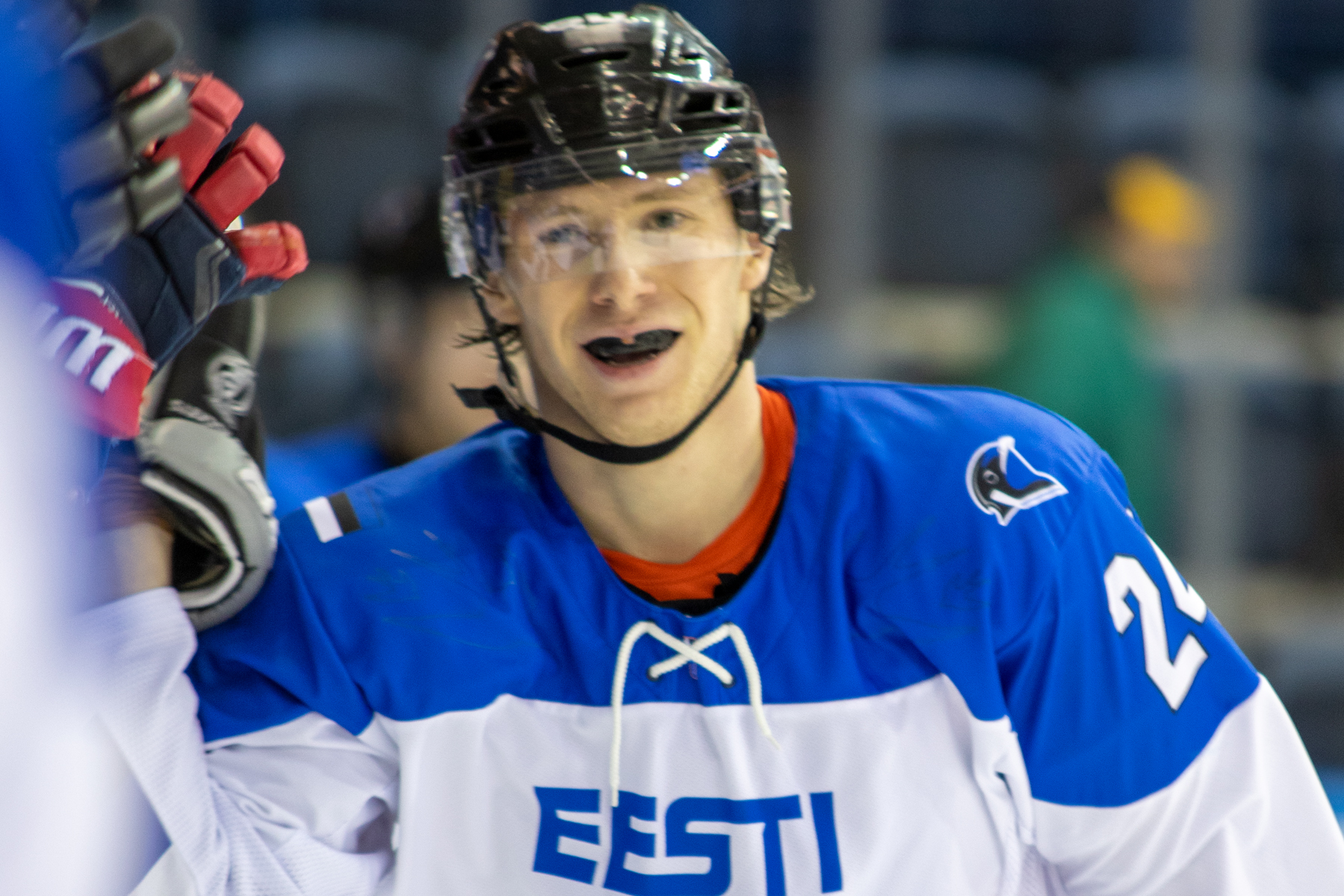 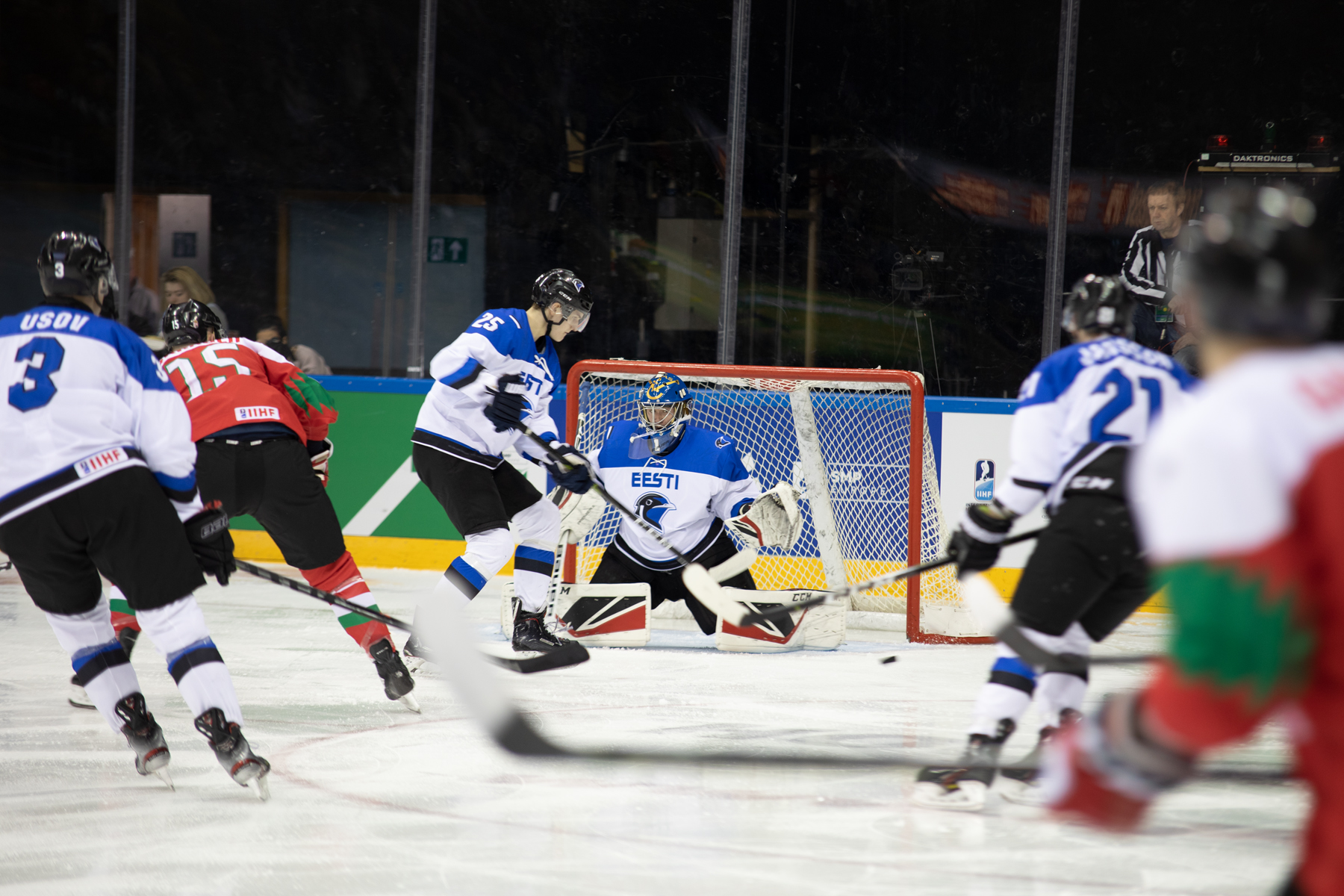 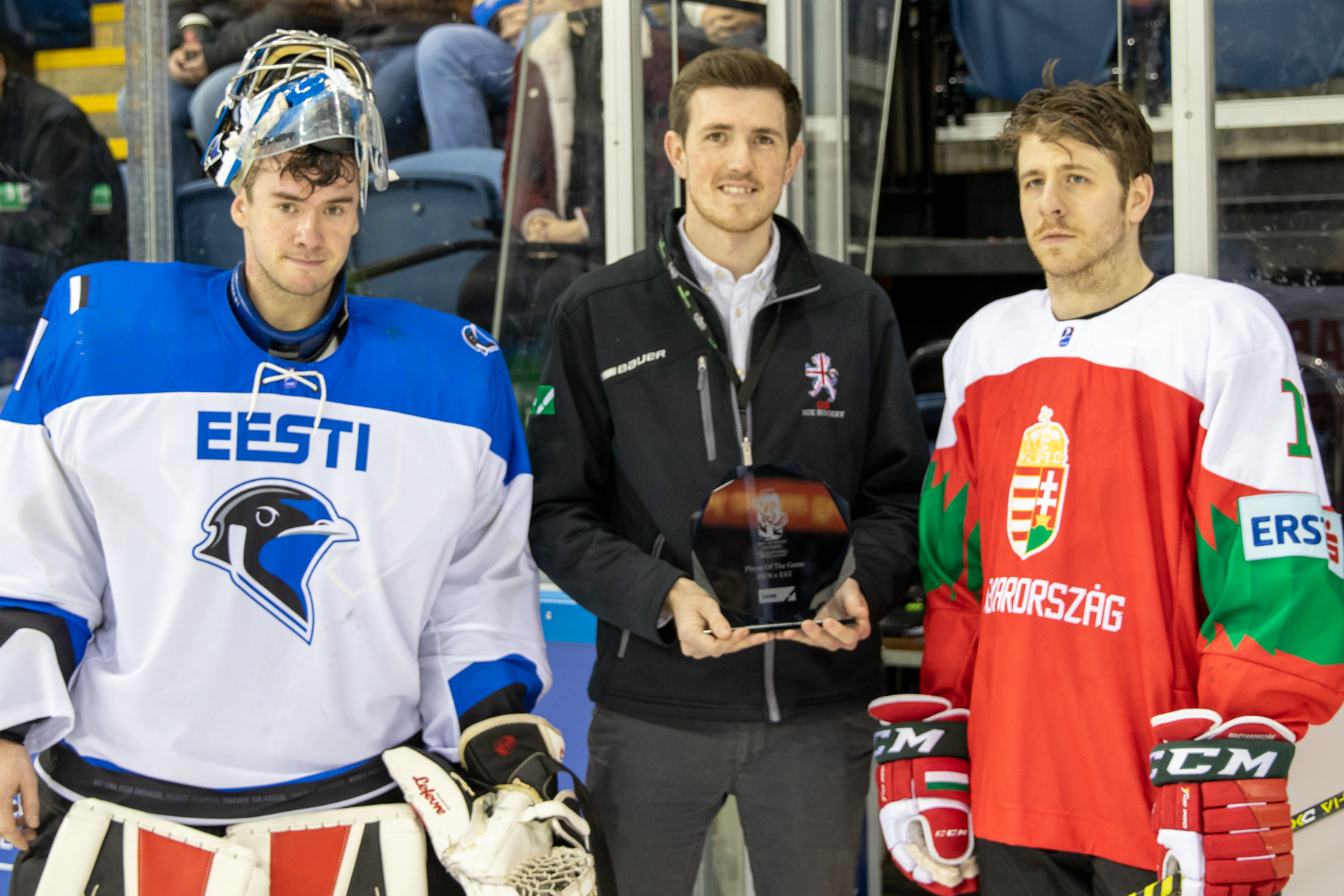