One step closer for Great Britain
Great Britian is one win away from advancing to the Final Olympic Qualifcation stage.
photo: Ian Offers
share

Great Britain is unbeaten in two games so far in Group J of the Olympic Pre-Qualification Round 3, after defeating Estonia 7-1 to set up a winner-take-all finale against Hungary.

Scott Conway and Brett Perlini each had a pair of goals, while Ben Bowns stopped 22 of 23 shots.

"We're playing a new system with new personnel, so we haven't have much time to gel, but the more we're playing the more it's coming together," said Perlini.

The British Lions came in looking to force a decisive round-robin game against the Hungarians, while Estonia needed a win to keep alive its hopes to advance after losing to Hungary in their opener.

The game was tight in the first period. The Estonians weathered some early pressure from Great Britain and began to generate some scoring chances by clogging up the neutral zone and forcing a few turnovers and scoring chances on the home team.

"The first period didnt go as planned, we had to battle through a bit of adversity, Coach (Peter Russel) said it was one of the worst first period he'd seen as a coach," said Conway. "Our legs weren't with us, but once we regrouped in the locker room and came out buzzing in the second period we did what we had to do and executed the game plan better."

Following a scoreless first period, Great Britain got on the board two minutes into the second frame, as Brett Perlini getting position in front of the net to tip in a shot by David Phillips.

Perlini’s goal was followed up by a one-timer blast from the point by forward Oliver Betteridge that put Great Britain up 2-0. Then just a minute later Dallas Ehrhardt passed the puck down to Scott Conway who came in from the left side of the Estonian net, feinted a cross-ice pass before slotting it home for the 3-0 lead.

A crisp passing sequence by the Brits on the power play ended up with another one-timer goal, this time coming from Perlini who scored his second of the game as Great Britain extended its lead to 4-0.

The Estonians stopped the bleeding and managed to grab some momentum thanks to a late goal from Alexei Sibirtsev. But Estonia was not able to mount a comeback, as Great Britain poured in three more goals in the third period to wrap up the 7-1 victory. Jonathan Phillips, Ben Lake, and Scott Conway rounded out the scoresheet.

With Great Britain sitting atop the group at six points and second-place Hungary next with five points, the final game of Group J  between the two will decide which country will move on to the Final Olympic Qualification, and take one step closer to Beijing 2022.

For Team GB, things are coming together at the right time and the team has confidence and self-belief that it can not only win tomorrow, but make it all the way to Beijing.

"Absolutely, the motto of this team is 'Dare to Dream'," said Perlini. "Everybody wrote us off at the World Championship and I think we proved a lot of people wrong. So we're thinking 'why not'?" 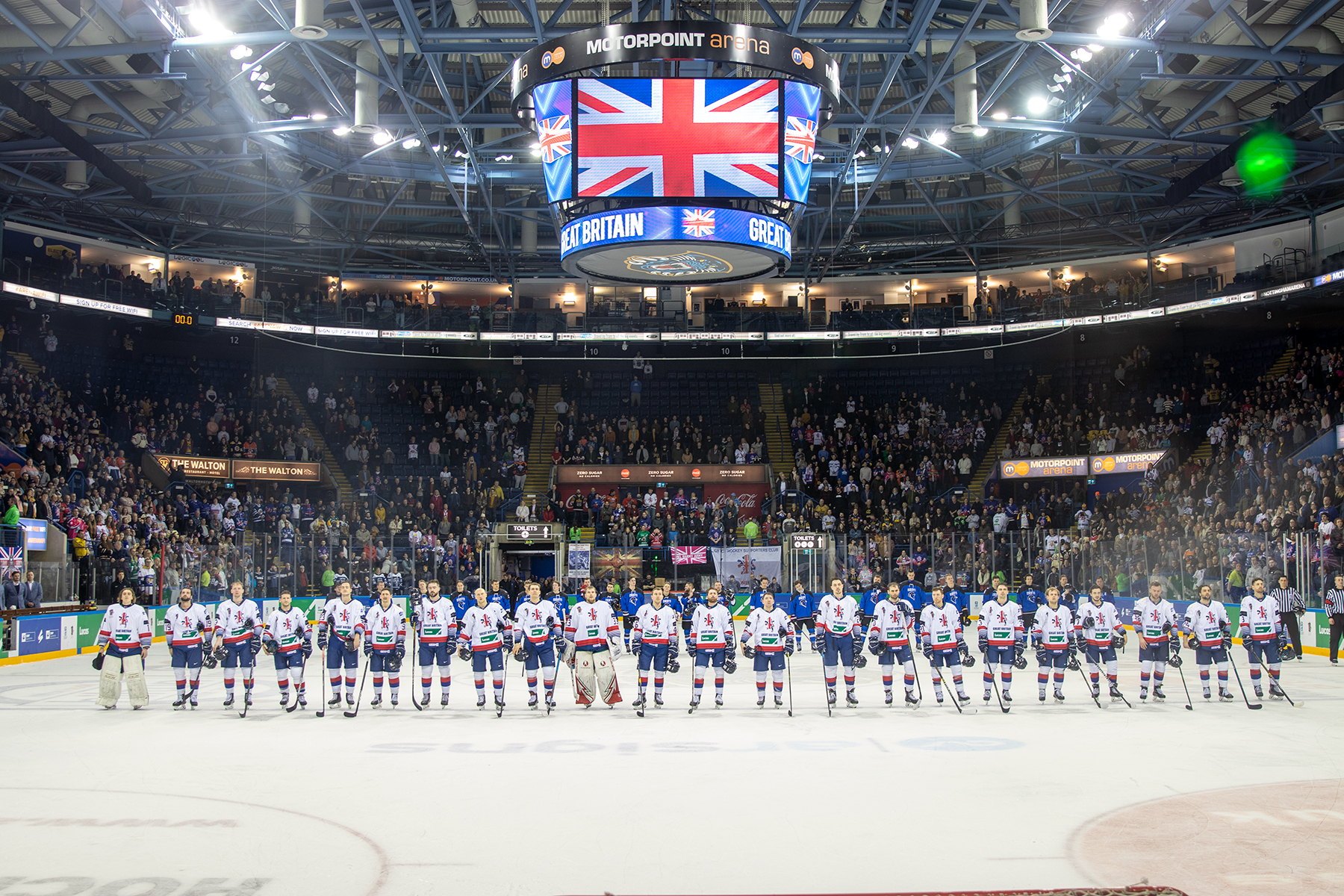 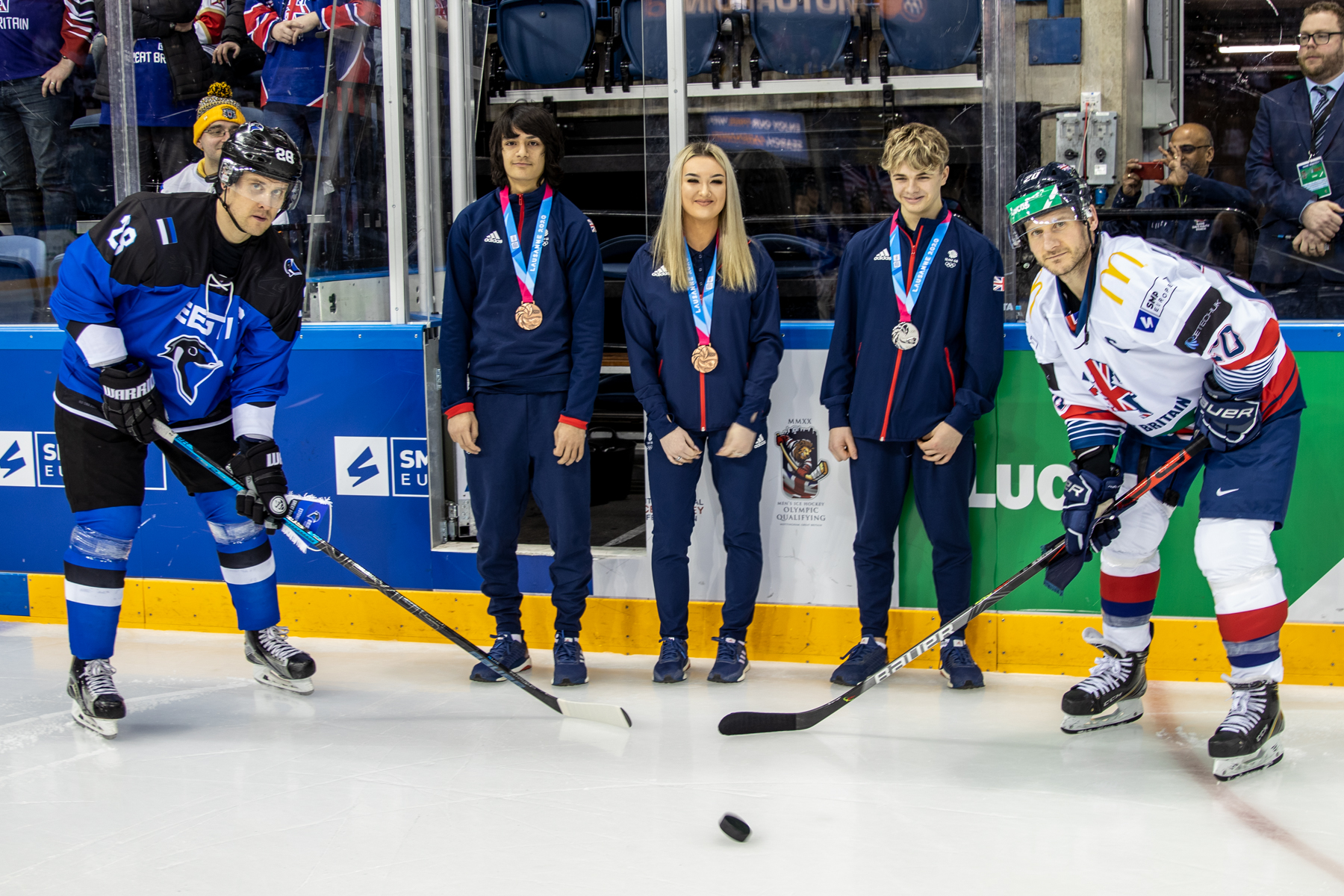 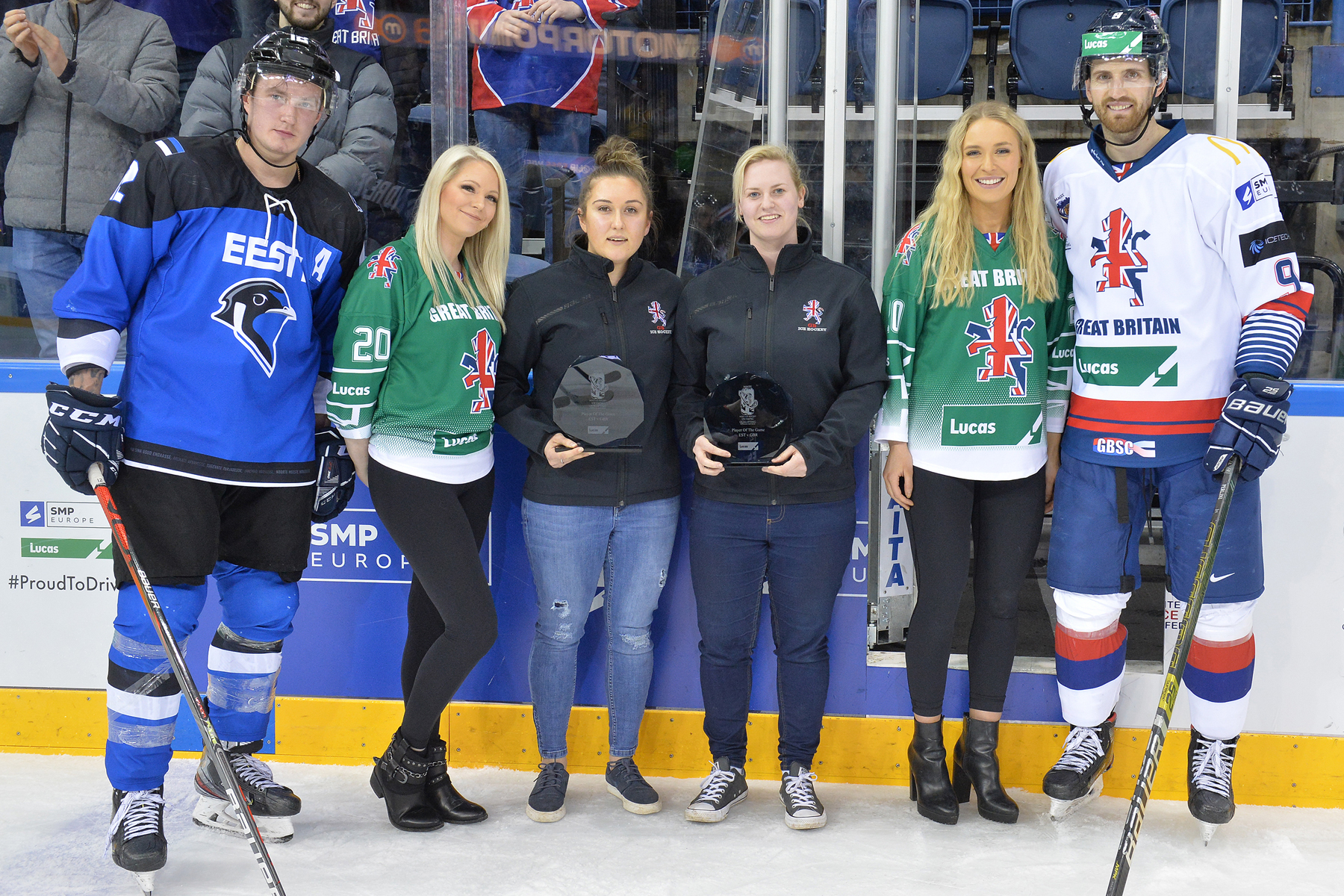 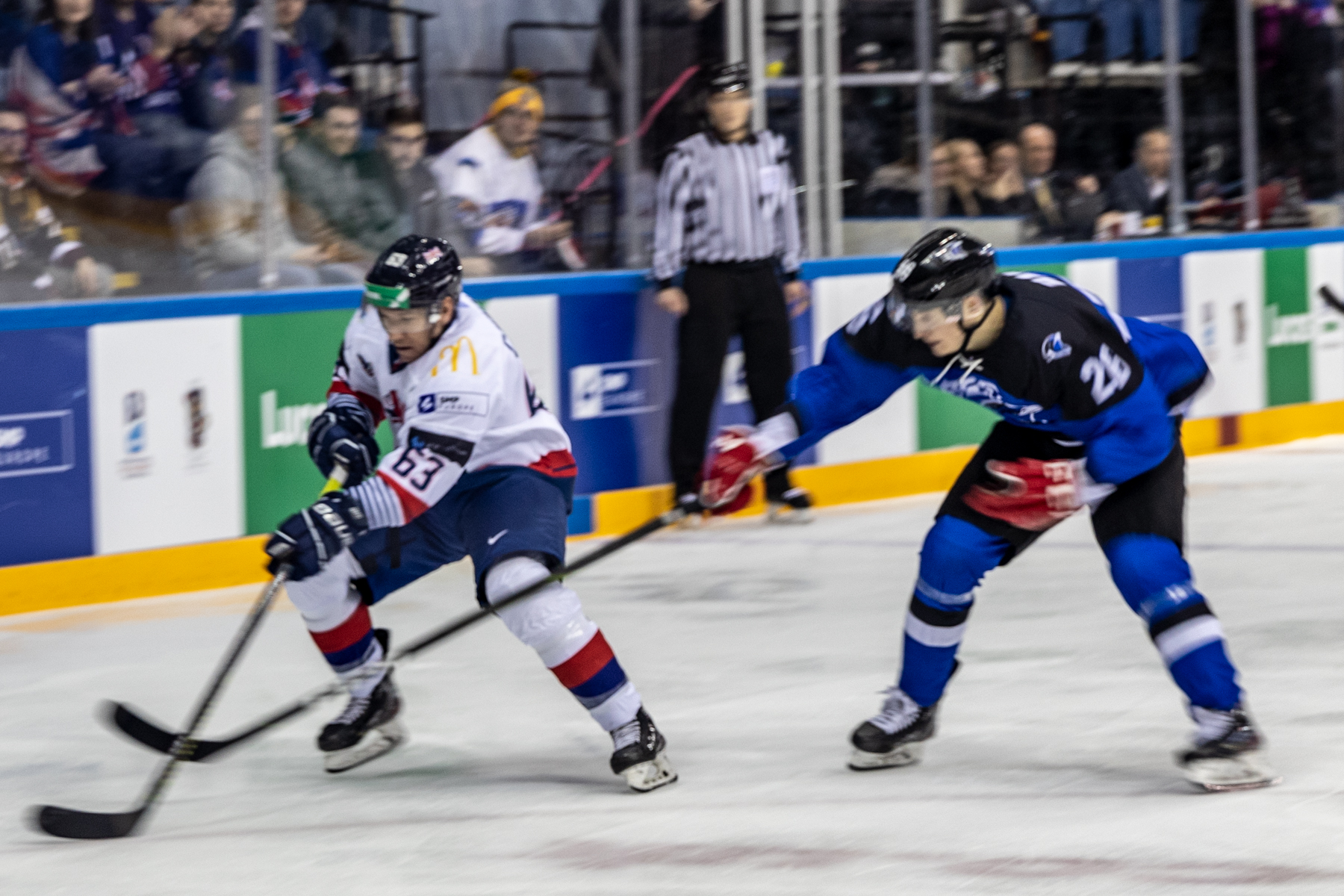 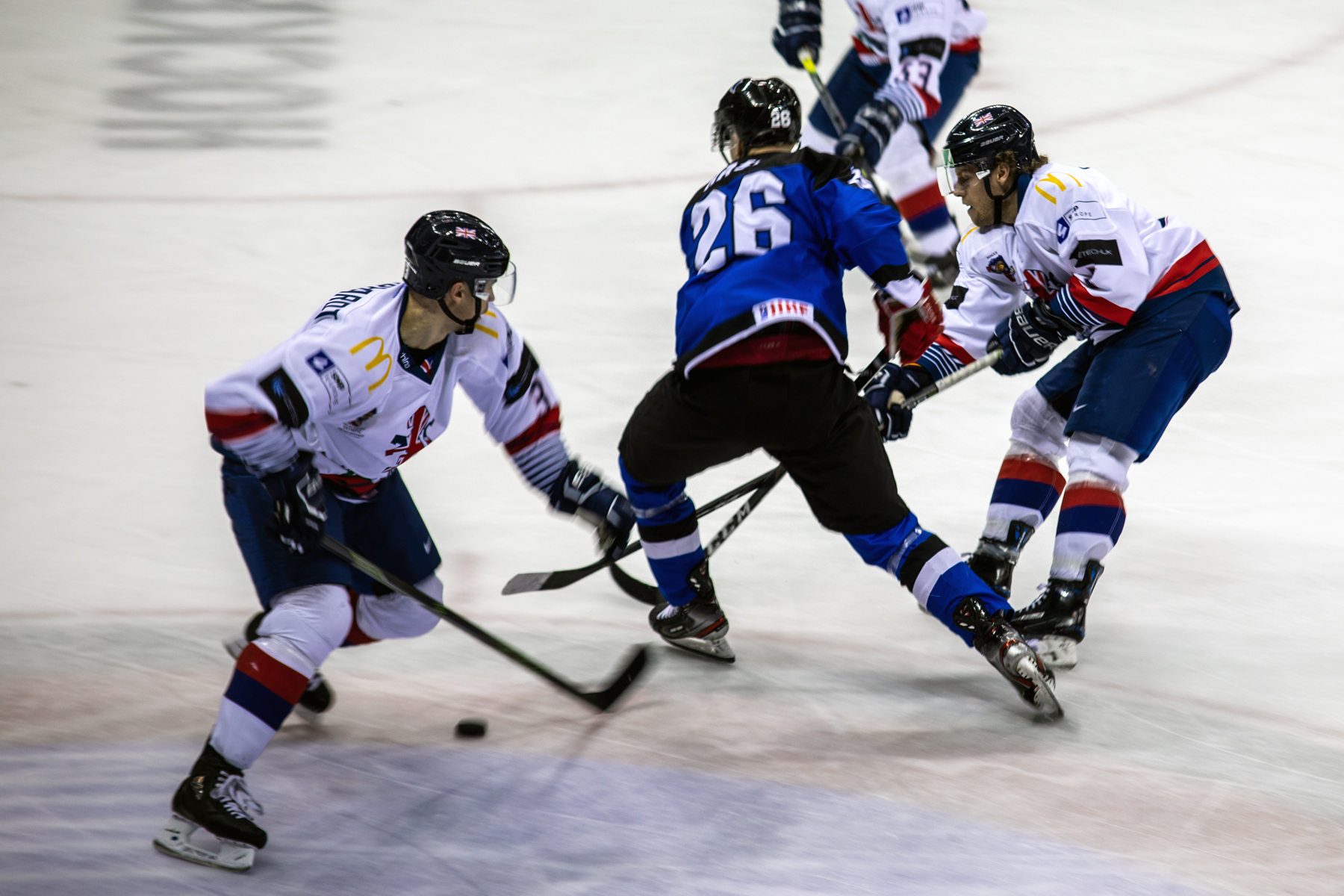 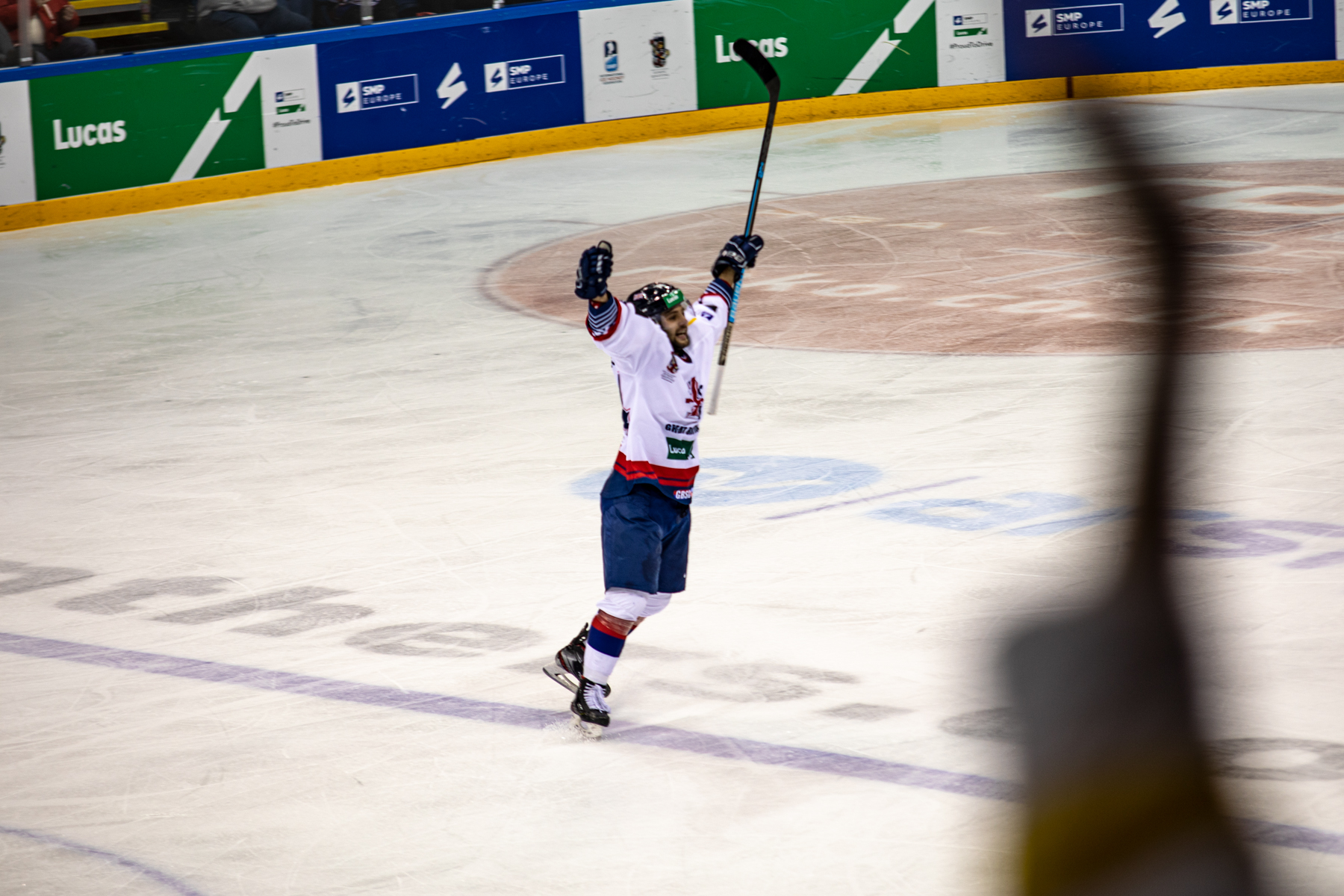 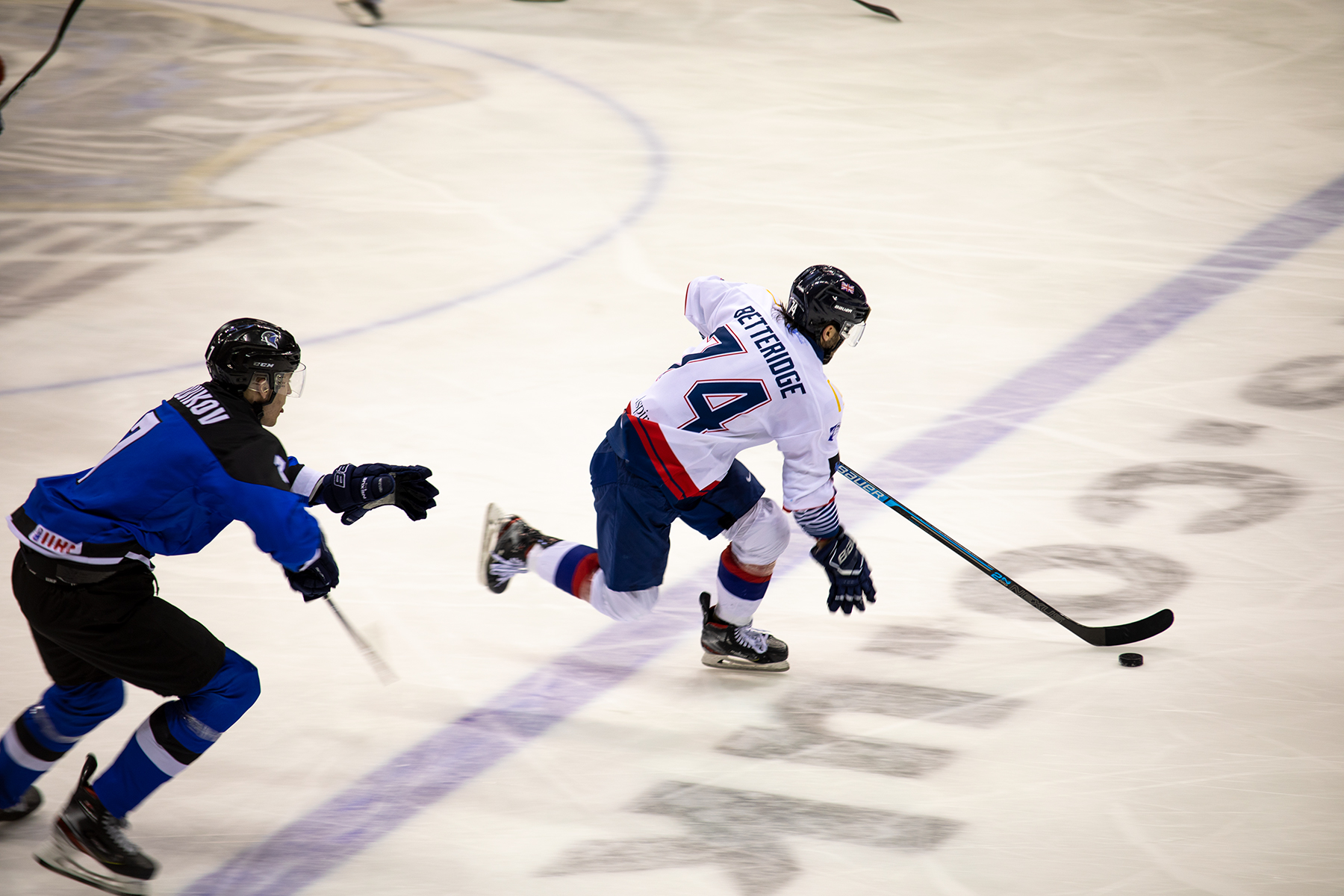 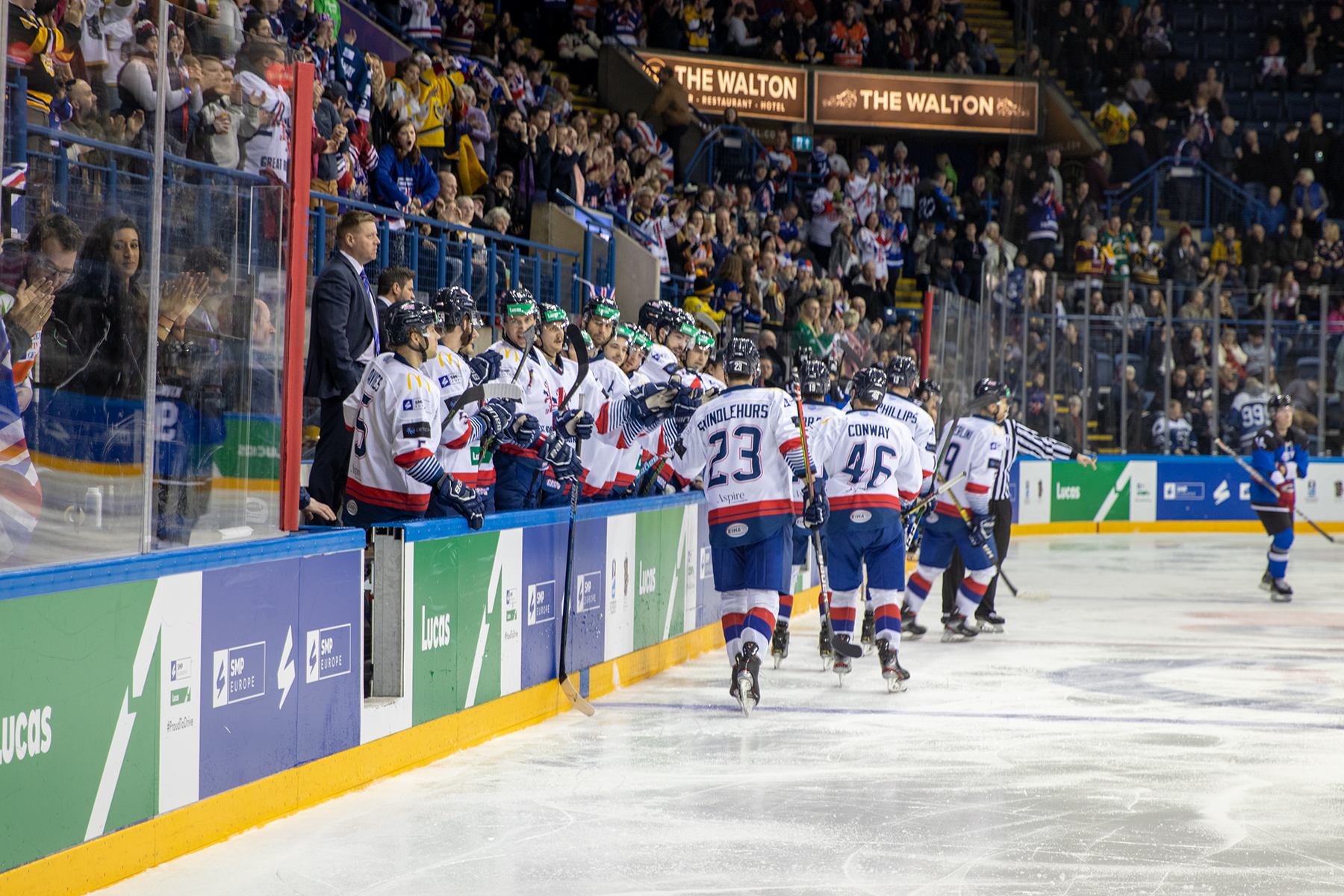 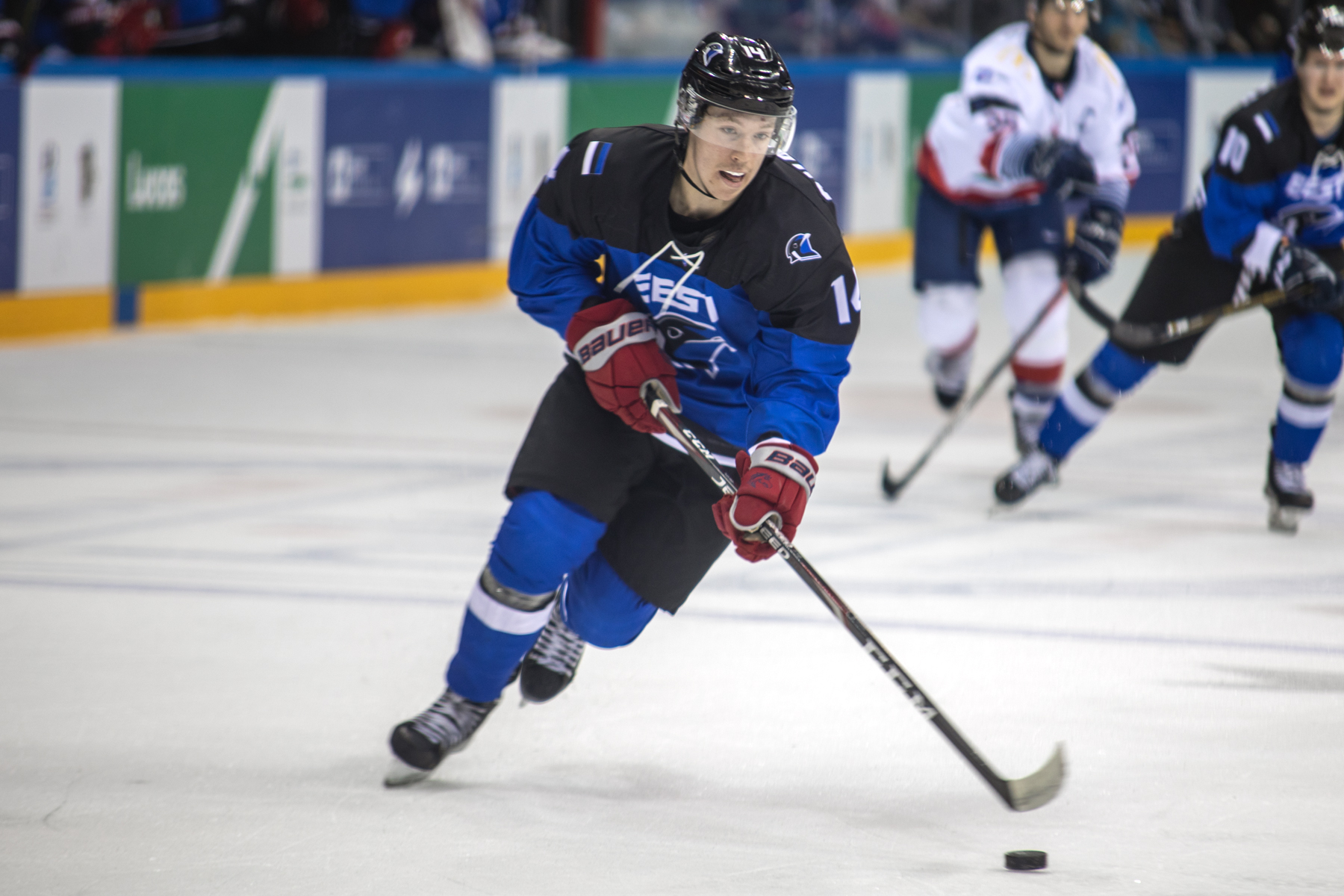 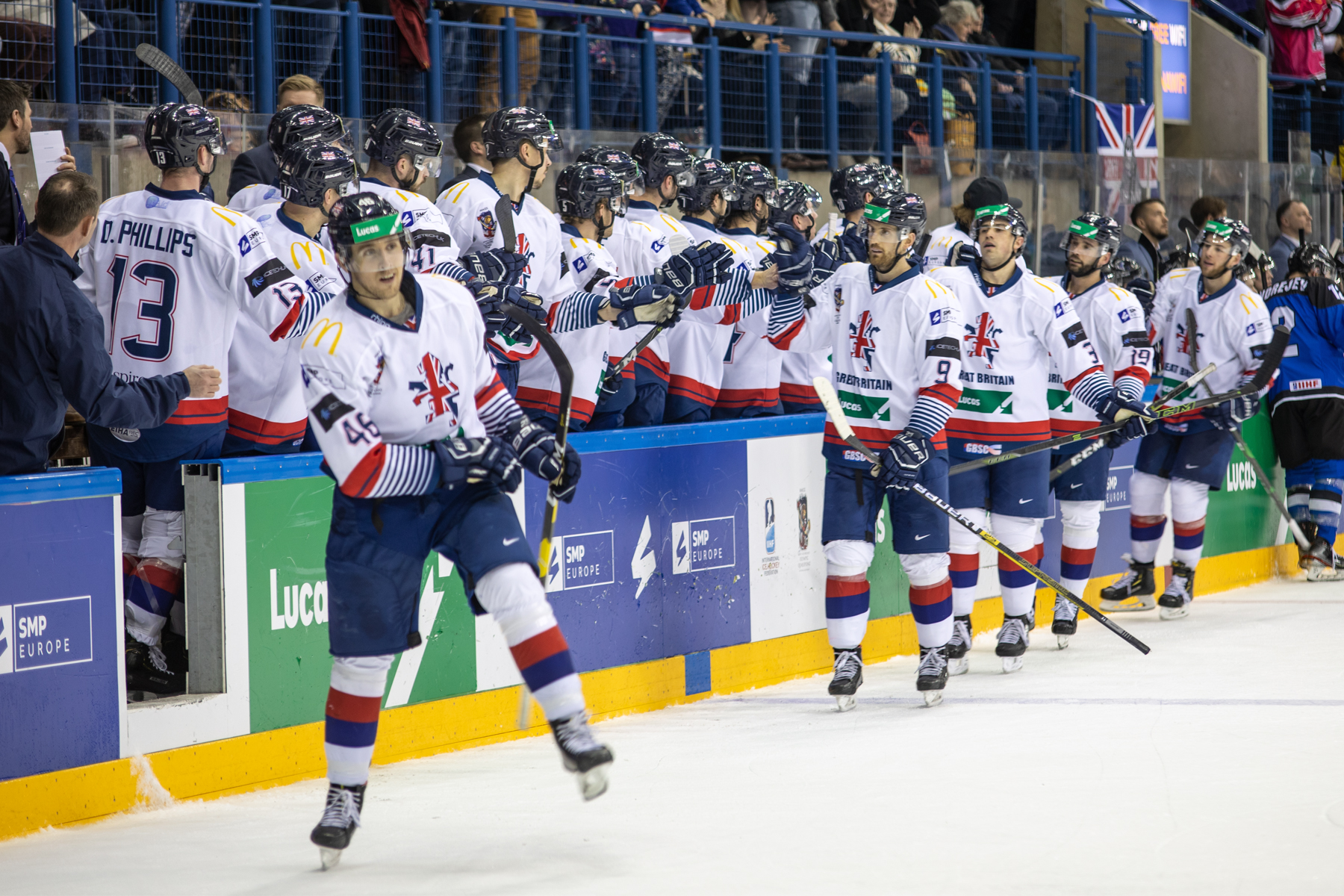 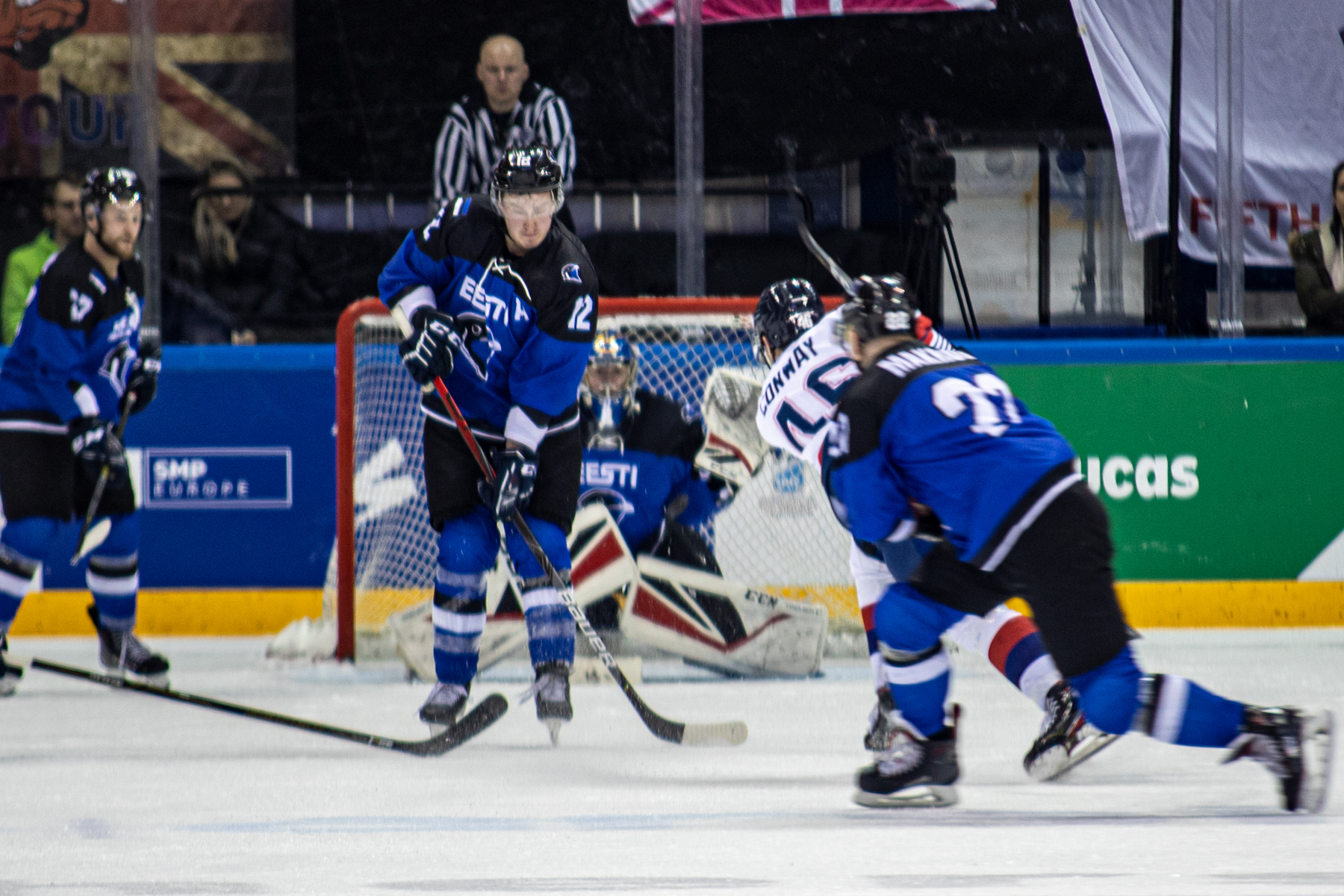 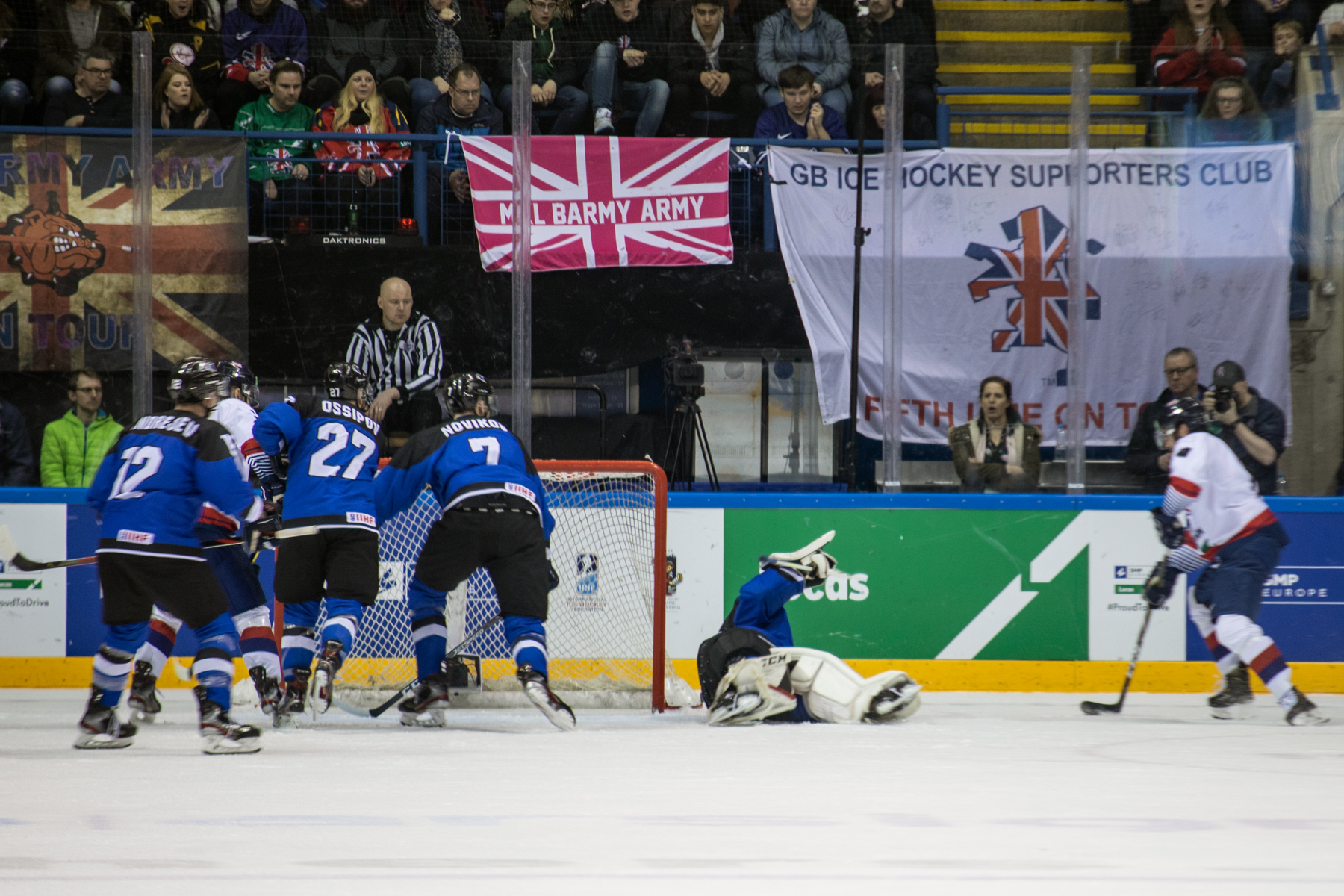 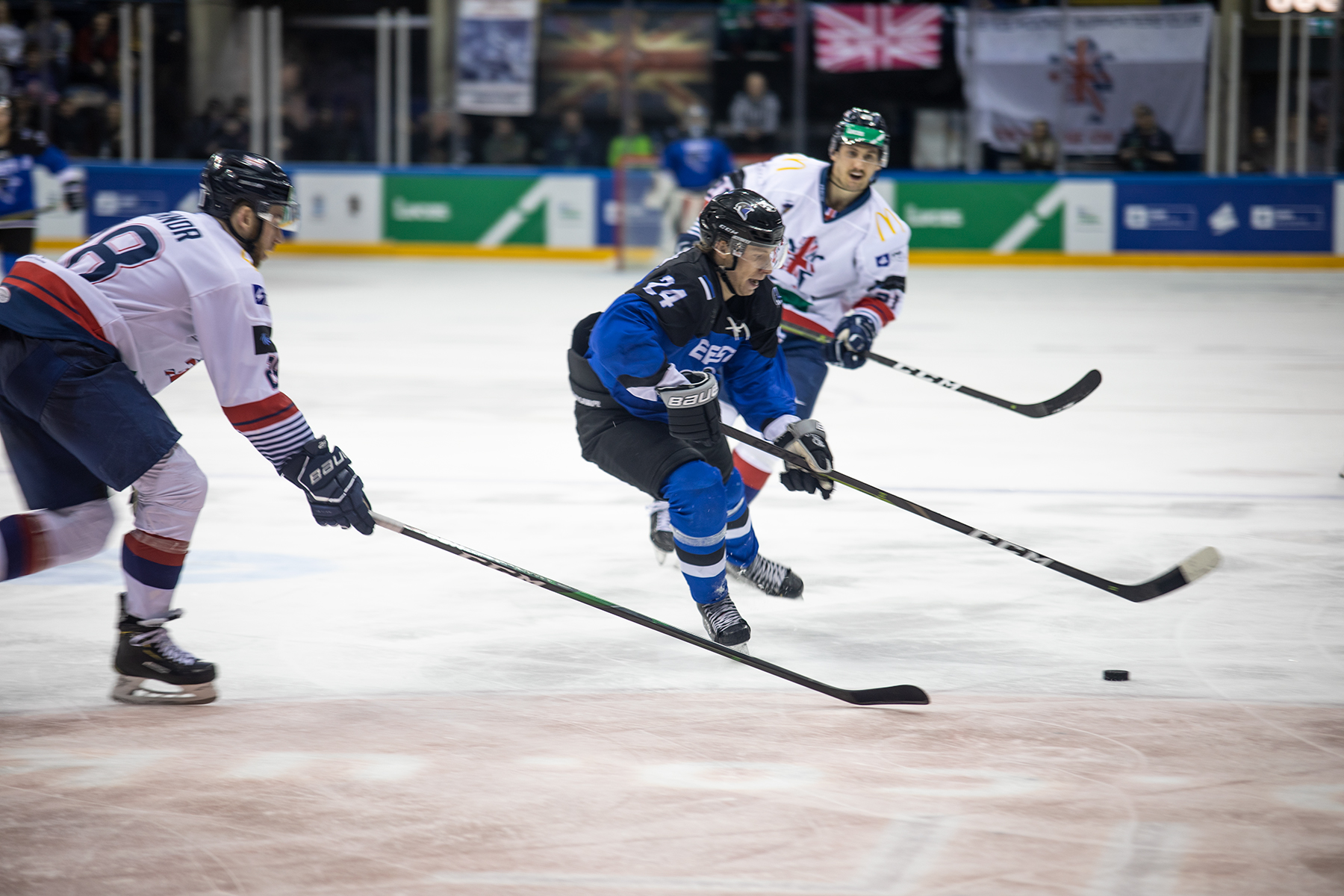 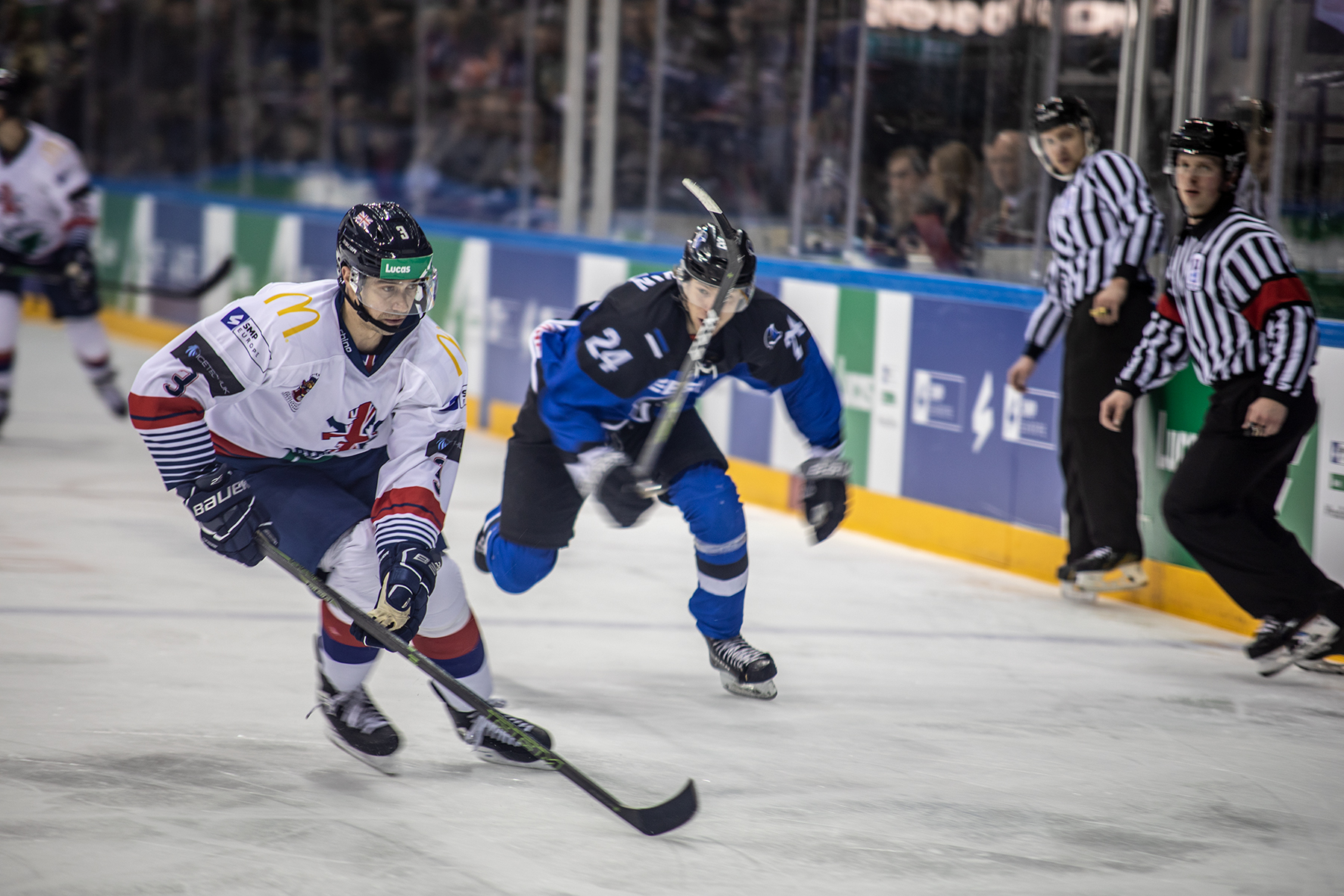 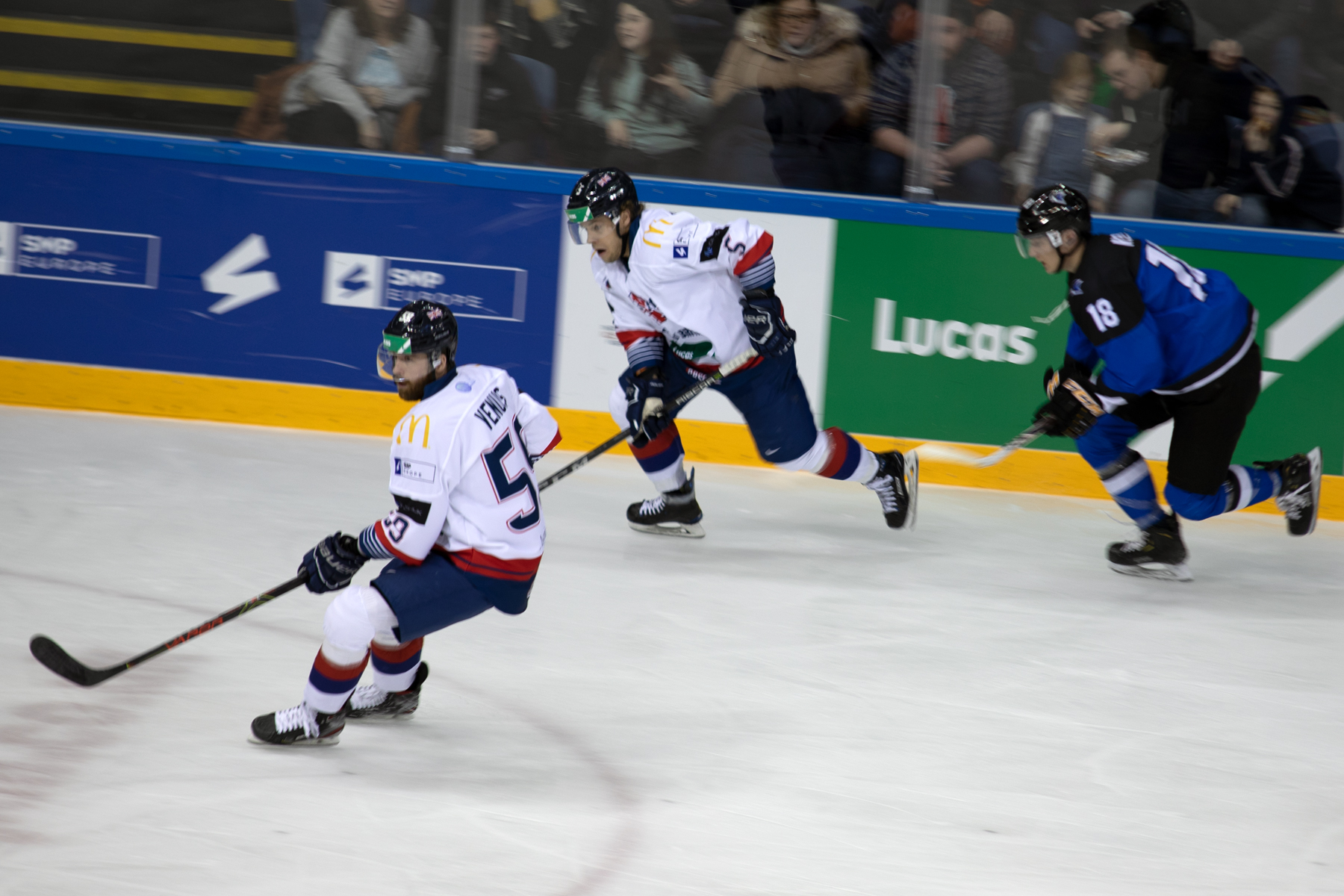 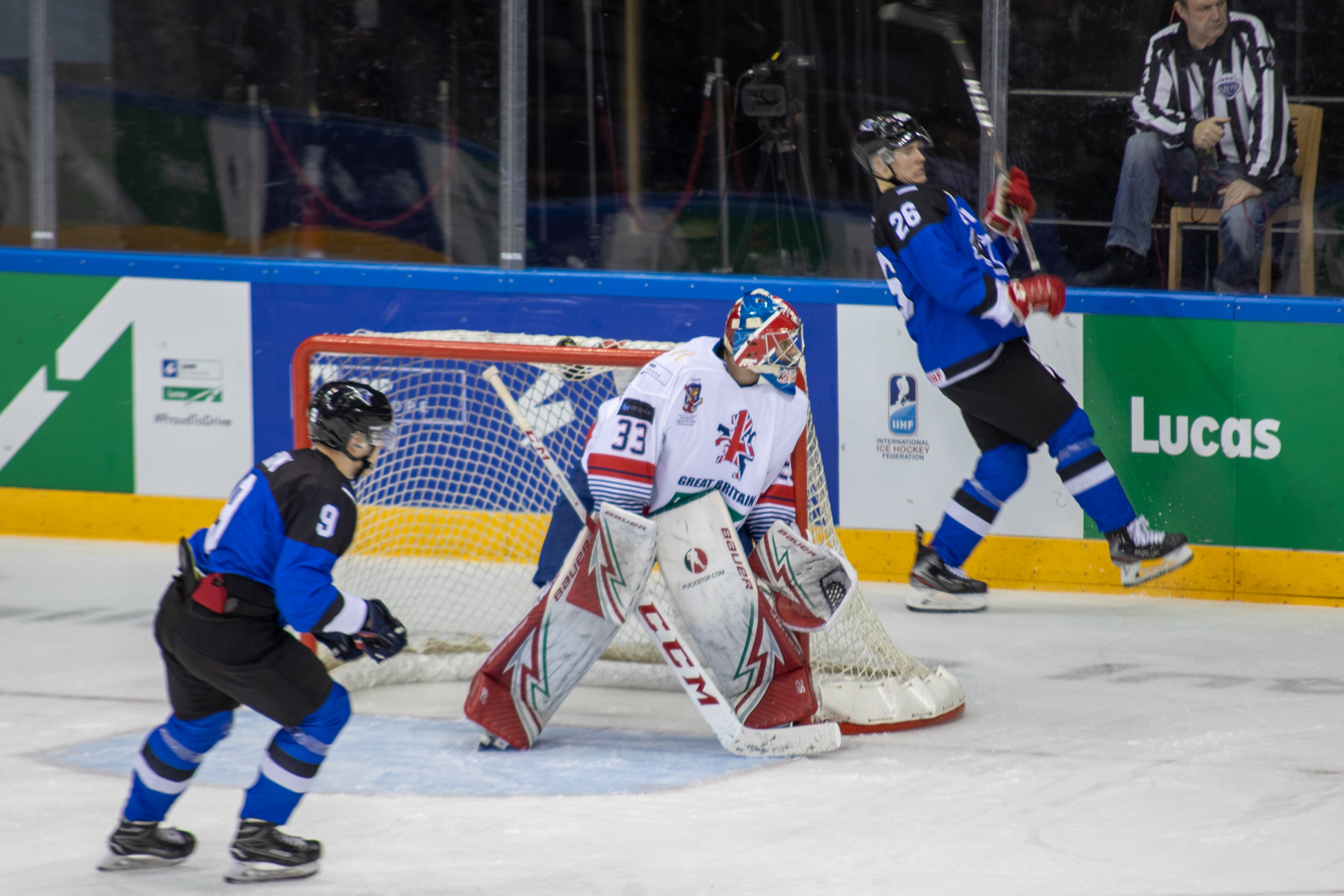 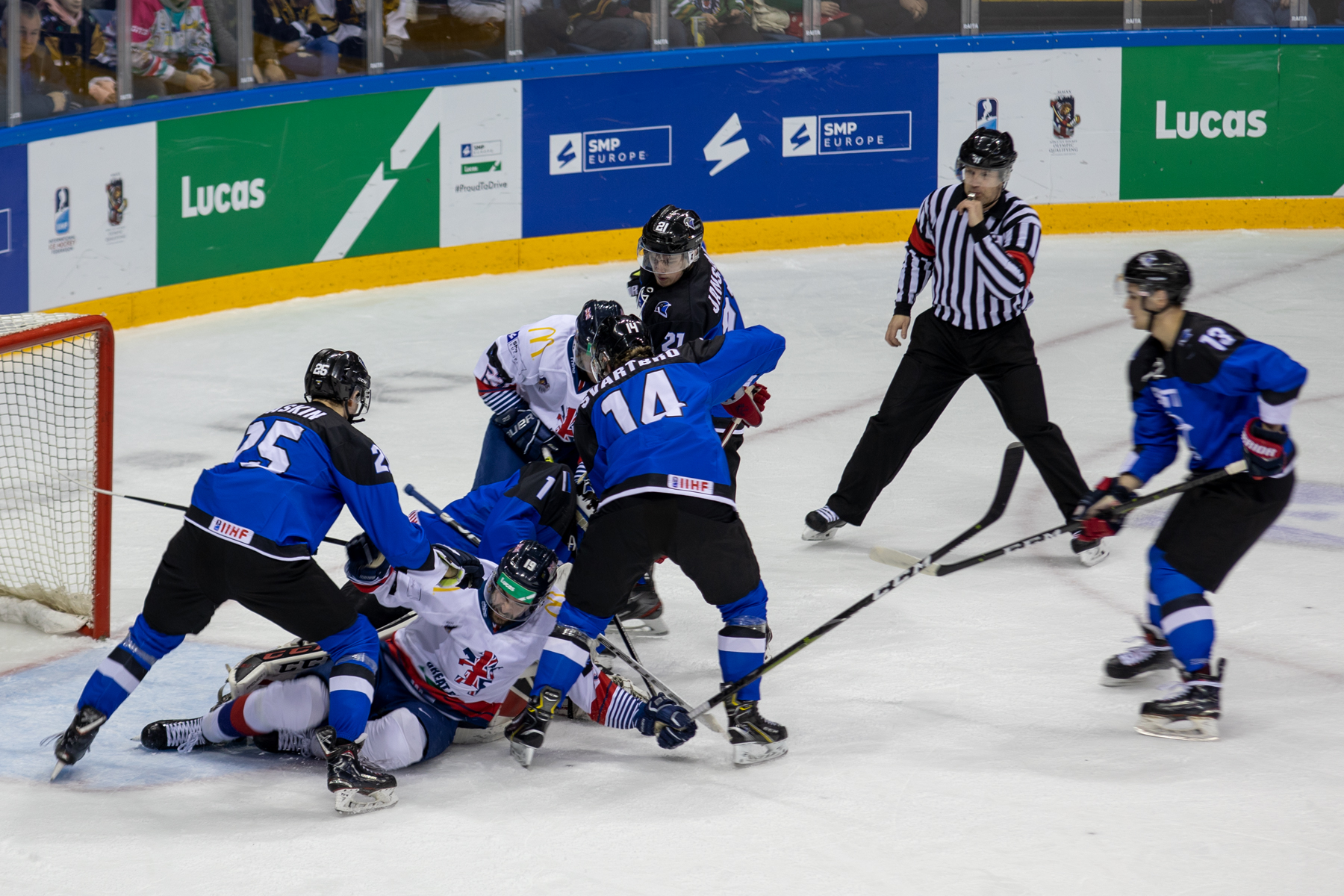 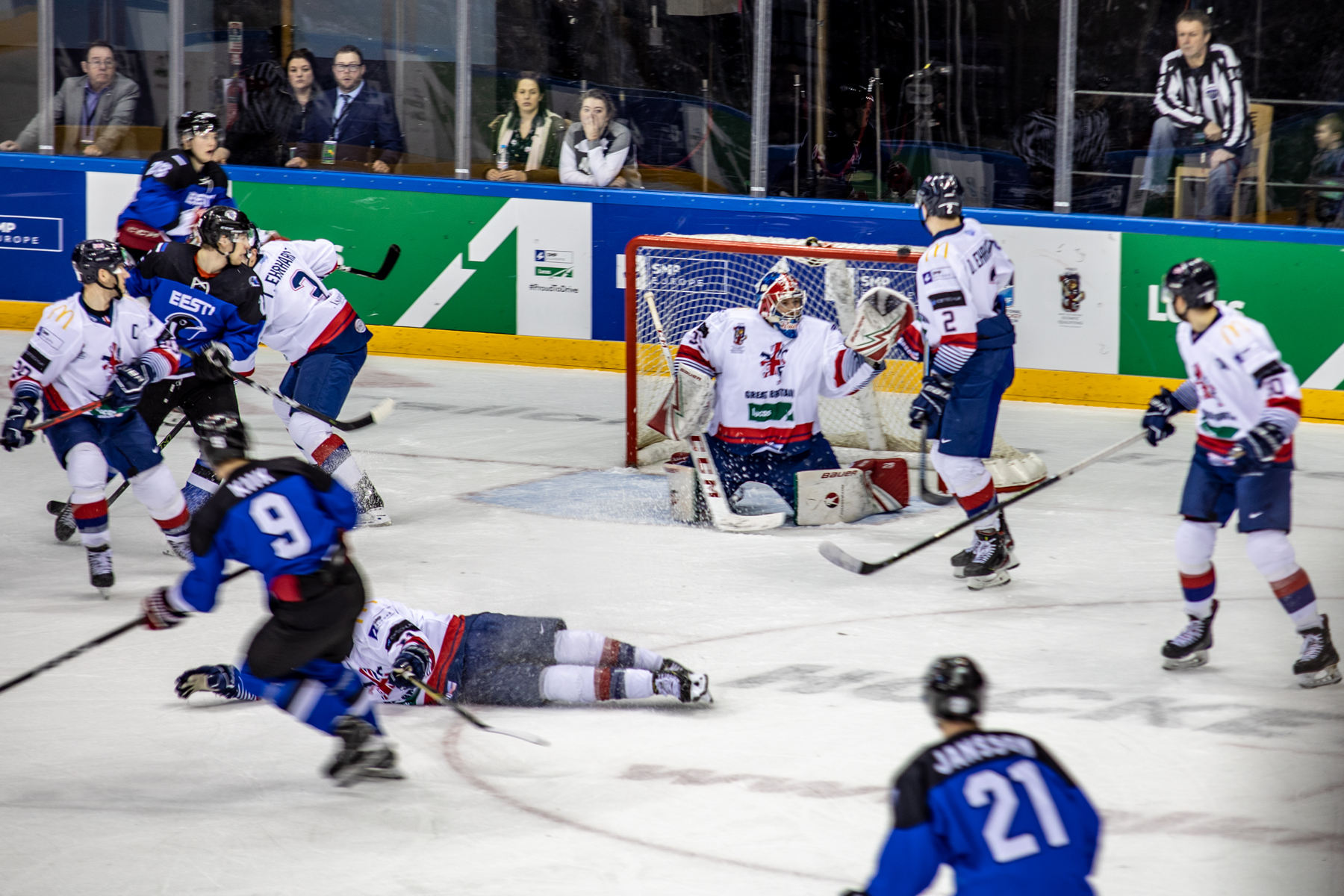 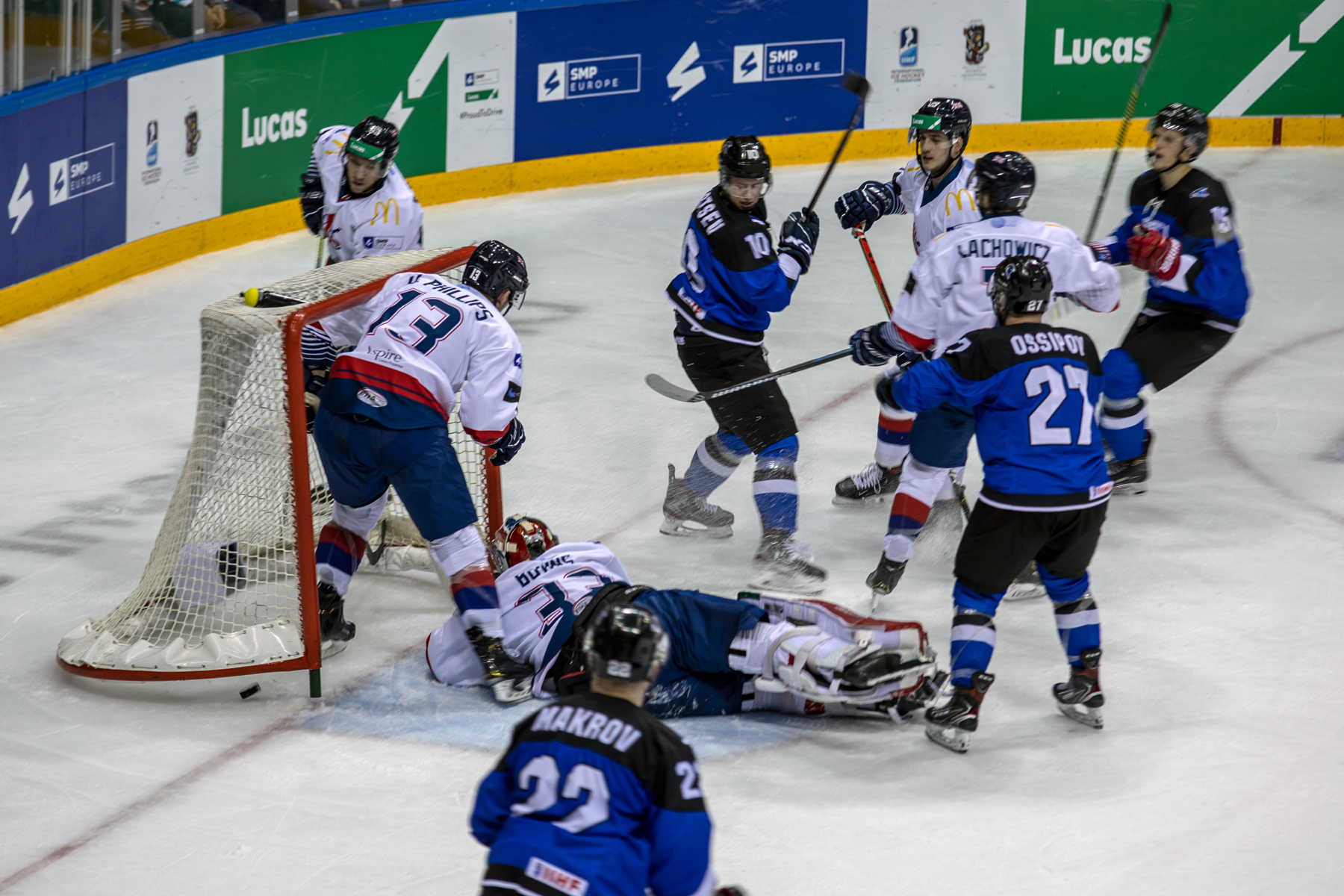 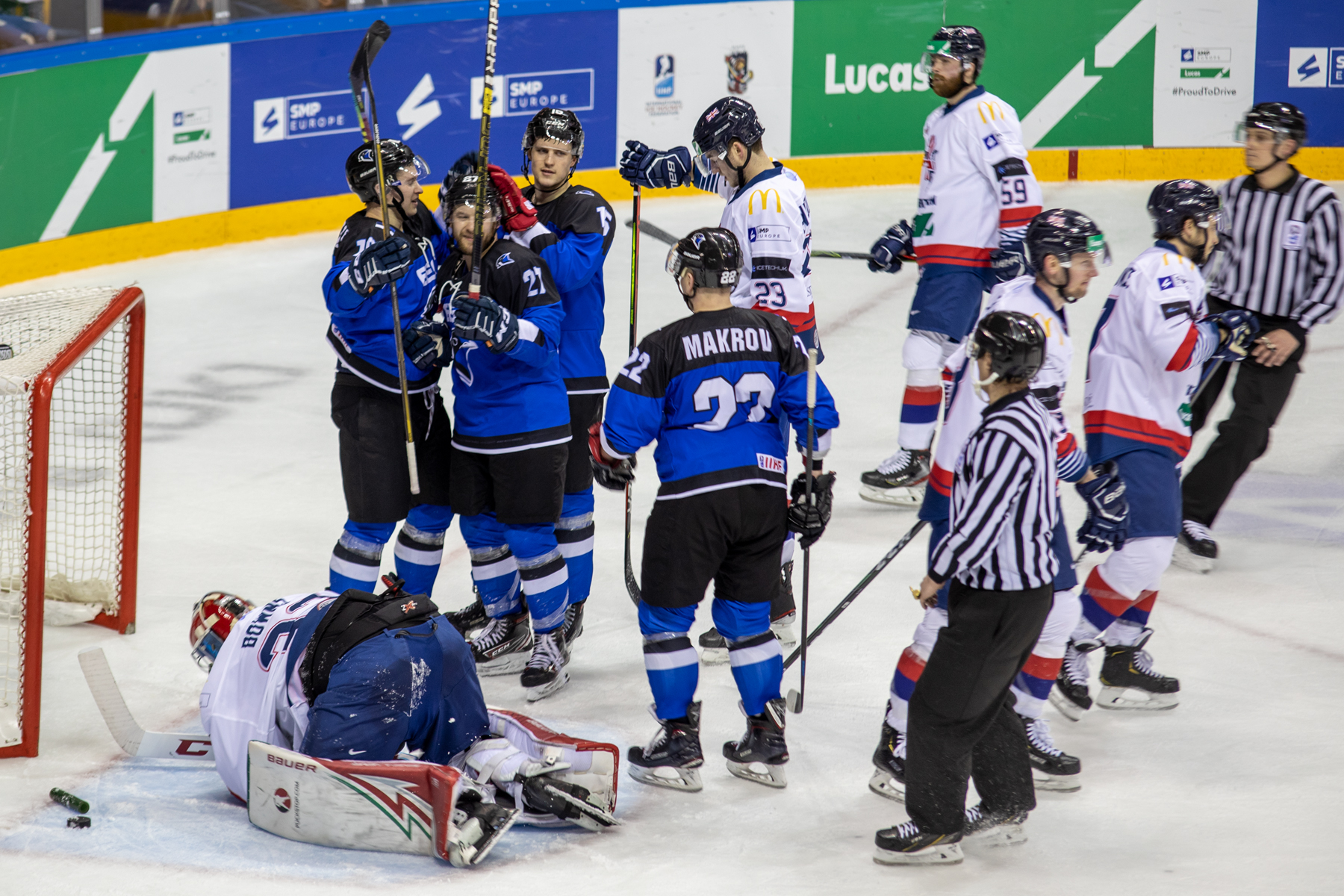 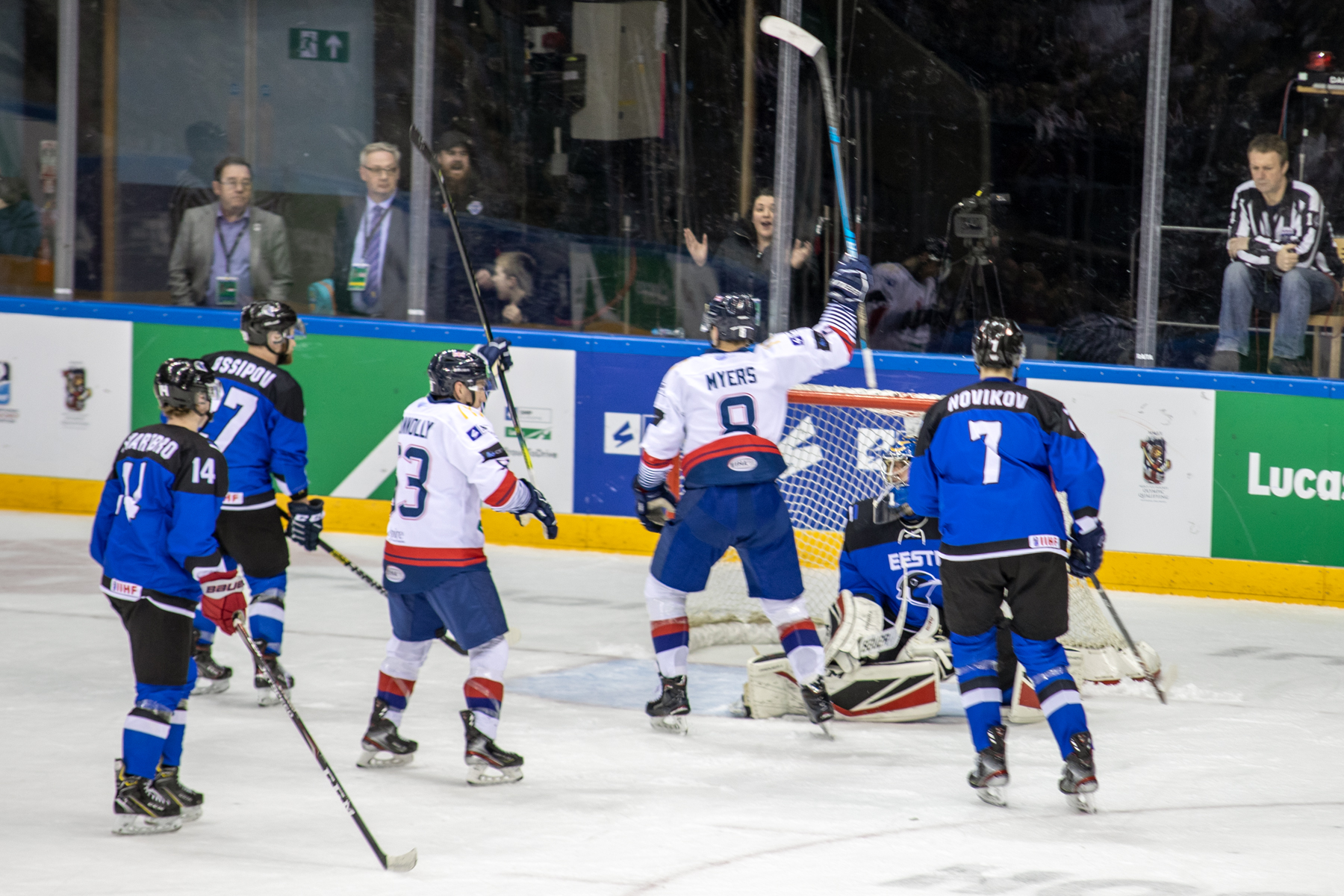 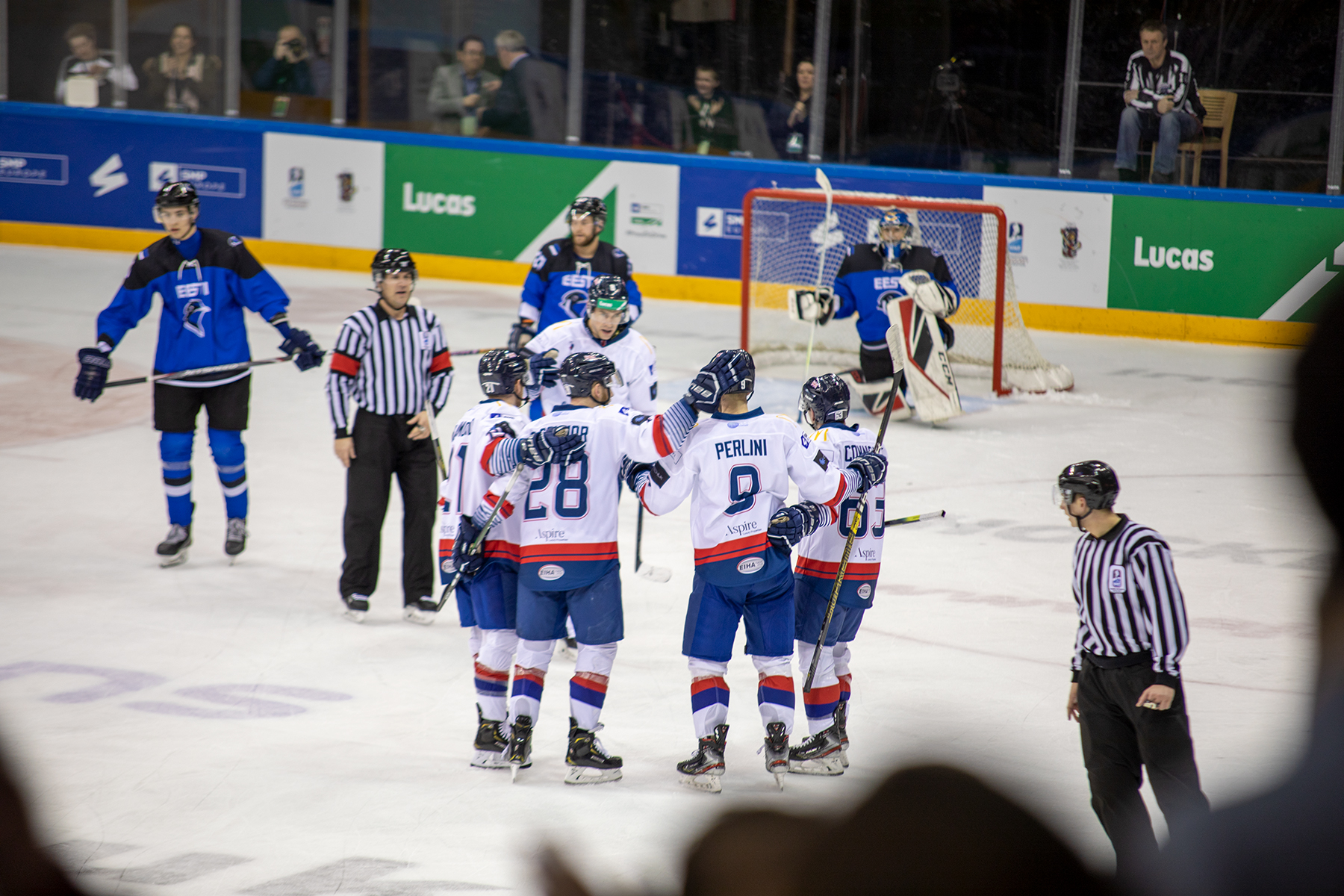