Great Britain gets the W
The top-two seeded teams in Group J, Great Britain and Hungary, each won their openers.
share

With high expectations from playing in the top division and in front of the home crowd in Nottingham, Team GB defeated a plucky Romanian squad 4-3 to earn a vital opening day win in Group J of the Olympic Pre-Qualification tournament.

The 27th-ranked Romanians came into the tournament as the lowest-seeded team after earning a spot in Group J as the qualifier from Round 2 of the Olympic Qualification. Great Britain, on the other hand, was riding high since earning a return trip to the top division at the IIHF Ice Hockey World Championship, and might be forgiven for looking ahead to their next games against Estonia and Hungary.

Down 4-2 in the third period, following a great poke check save on  breakaway by Romanian goaltender Patrick Polc, defenceman Alpar Sallo scored with a shot from the point to cut the lead to one with under five minutes to go. But the Romanians could not get the equalizer, and Great Britain bottled up the Romanians in their zone to kill the clock and escape with the victory.

"It was a bit of a scrappy game from our side, we had a bit more of puck posession, but I think at times we didn't make the right play," said Great Britain captain Jonathan Phillips. "We knew it was gonna be tough, they're a good team, they work hard and they try to play aggresively. They made it into this group for a reason."

The veteran goalie from Corona Brasov was forced into making some great saves to keep his team even, and Polc’s teammates rewarded his play by scoring the opening goal of the game with just over five minutes left in the first period. Anton Butochnov cruised into the British defensive zone and pushed the puck up to a streaking Vitaly Kirichenko, who managed to get a shot off as he was stumbling forward that went over the glove of goaltender Ben Bowns.

But the Brits answered right back with the equalizer less than a minute later, as a Dallas Ehrhardt shot from the high slot rang off the left post and into the back of the net.

Then a minute later it was Robert Farmer slotting home a rebound from the side of the net following a shot from the point by Ehrhardt, giving the home team its first lead of the game.

The second frame turned into a goalie battle between Polc and Bowns, as some defensive lapses on both sides saw each goalie called on to make a few great stops. It would be Bowns who blinked first, as a low shot from near the right boards from Daniel Tranca caught the veteran goalie standing and gave Romania the equalizer.

But Great Britain made another quick reply, the goal coming from Matthew Myers who beat Polc with a forehand deke in the slot. The Brits struck again just seconds later after winning the faceoff, as Ben Lake turned on the jets to beat the Romanian defence to the puck along the boards, skate to the back of the Romania net and send a nice feed in front to an open Brendan Connolly for the 4-2 lead.

But despite a spirited effort in the third period, where Romania closed the gap to one goal and outshot Great Britain, the Romanians weren't able to close the gap.

"We all play on different teams all season," said Lake. "But whan you come into the Team GB locker room you are there to play as a team and we're a close-knit group of guys."

Following a day off on Friday, Group J resumes on the weekend as Great Britain faces Estonia, while Romania take on Hungary. 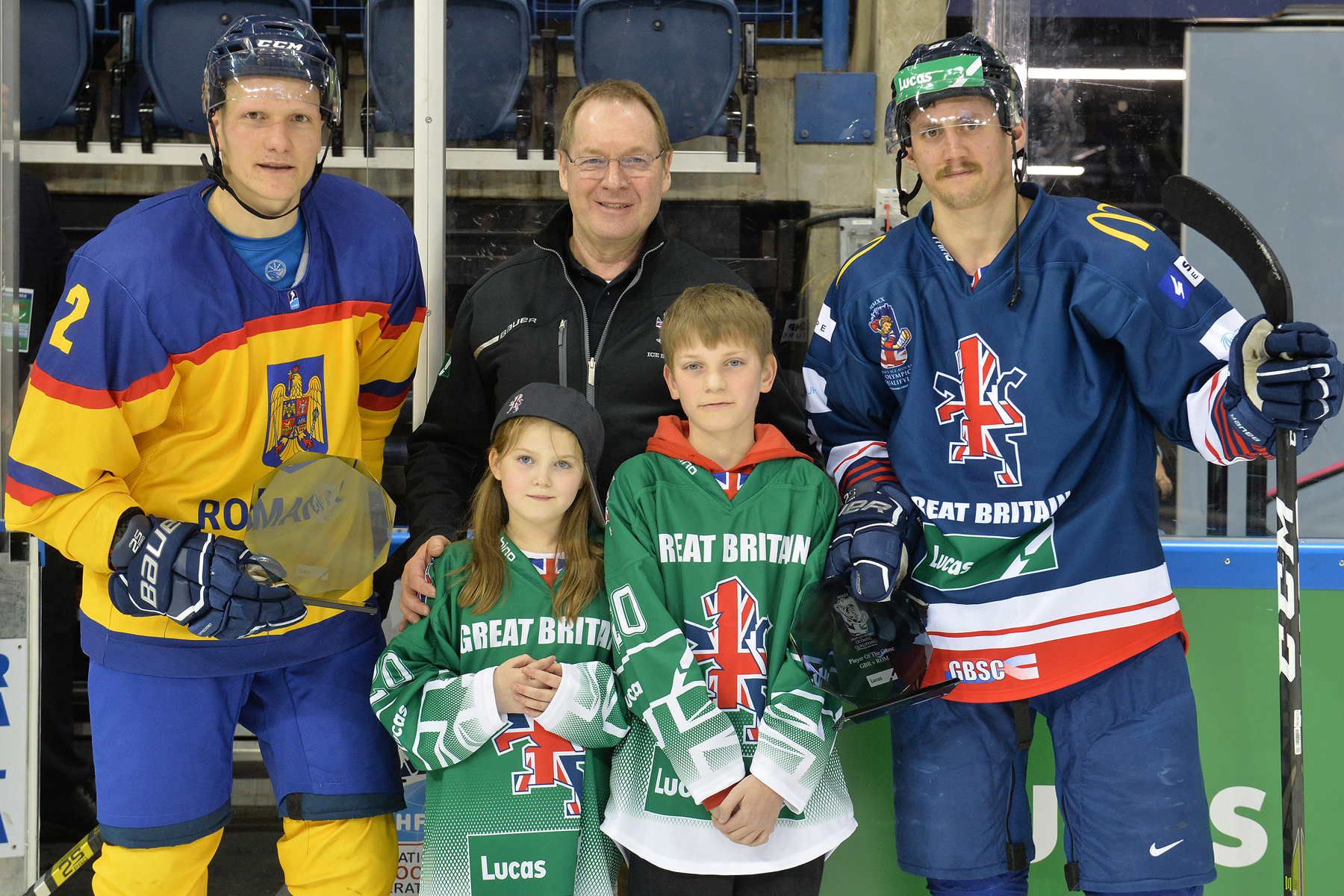 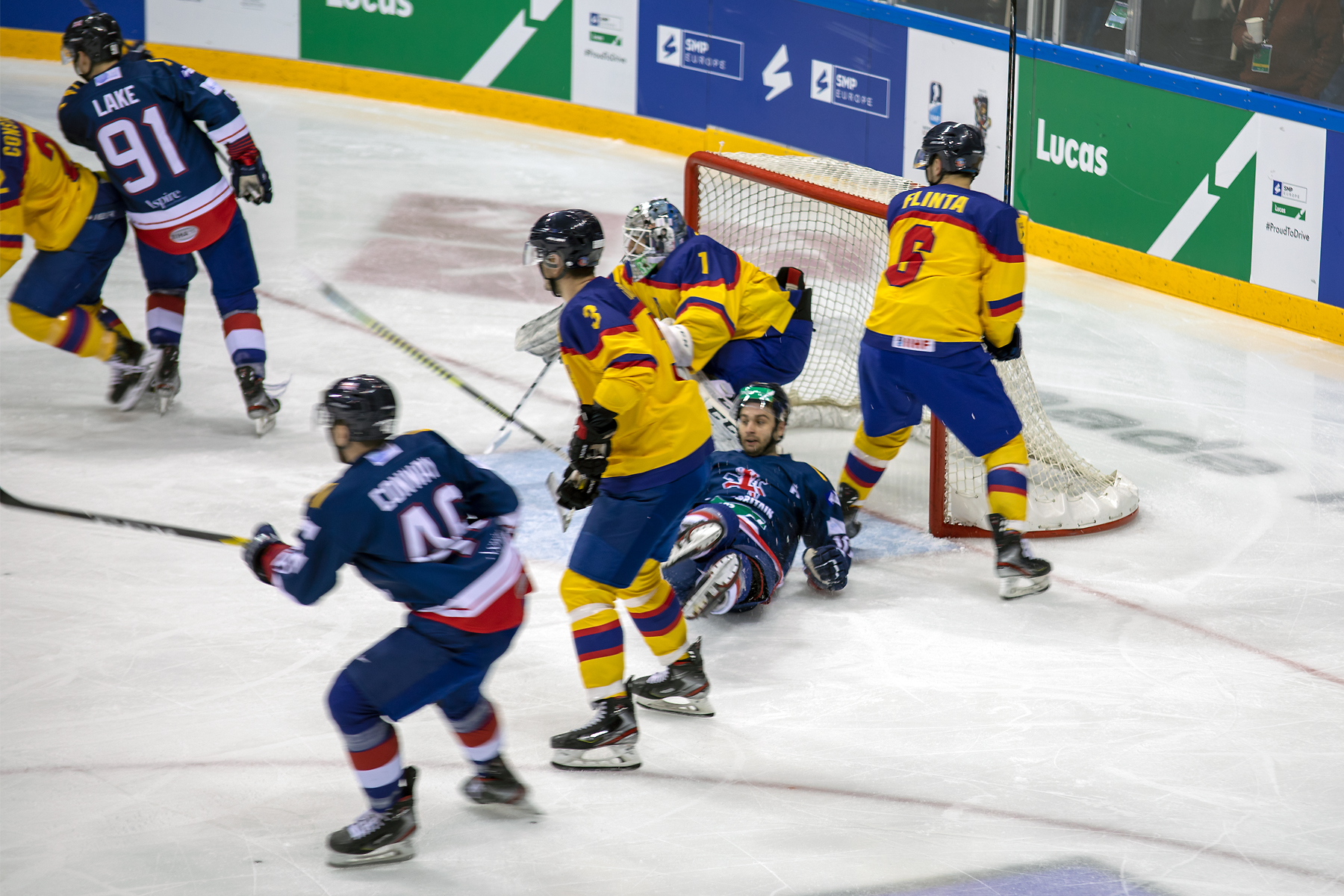 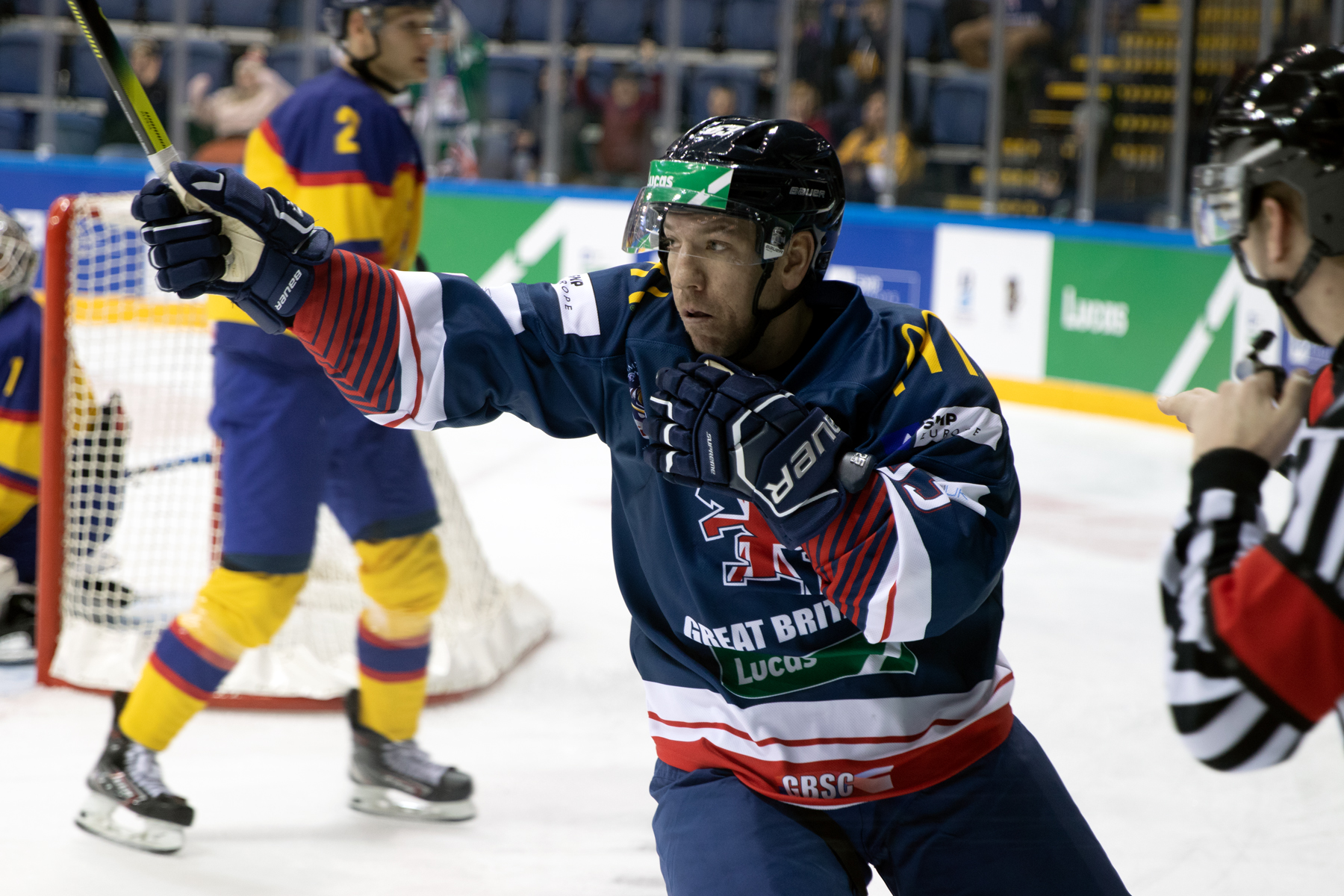 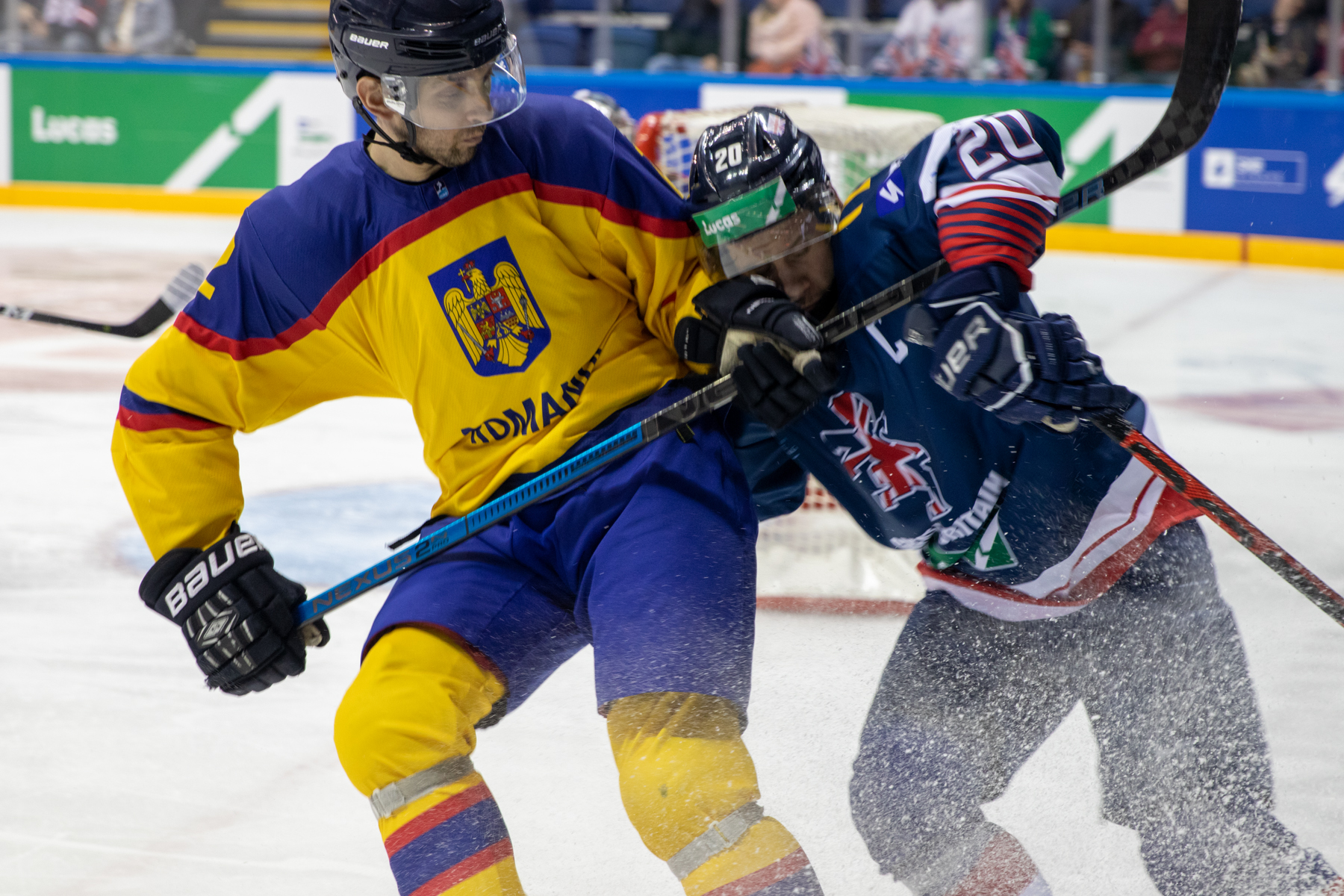 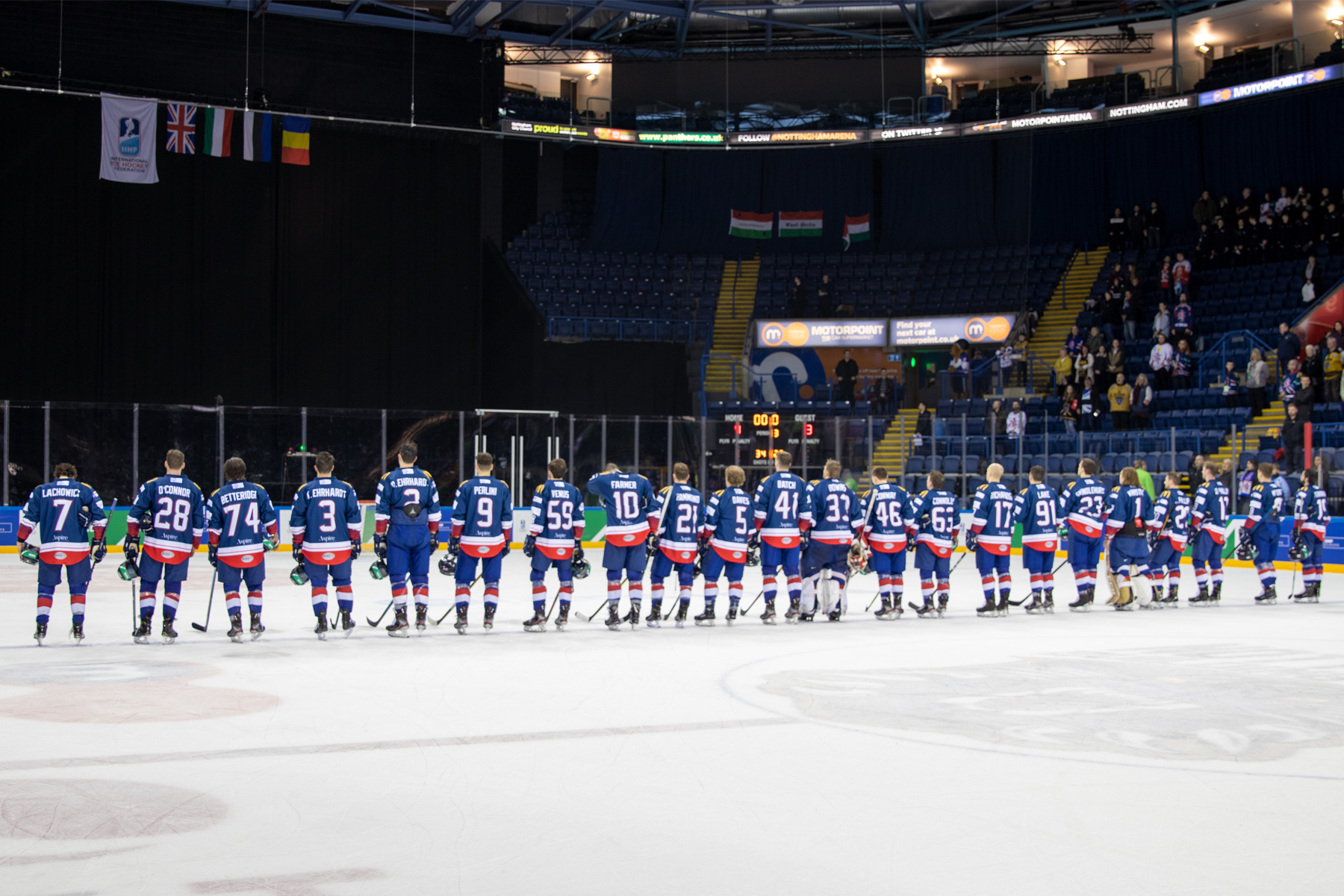 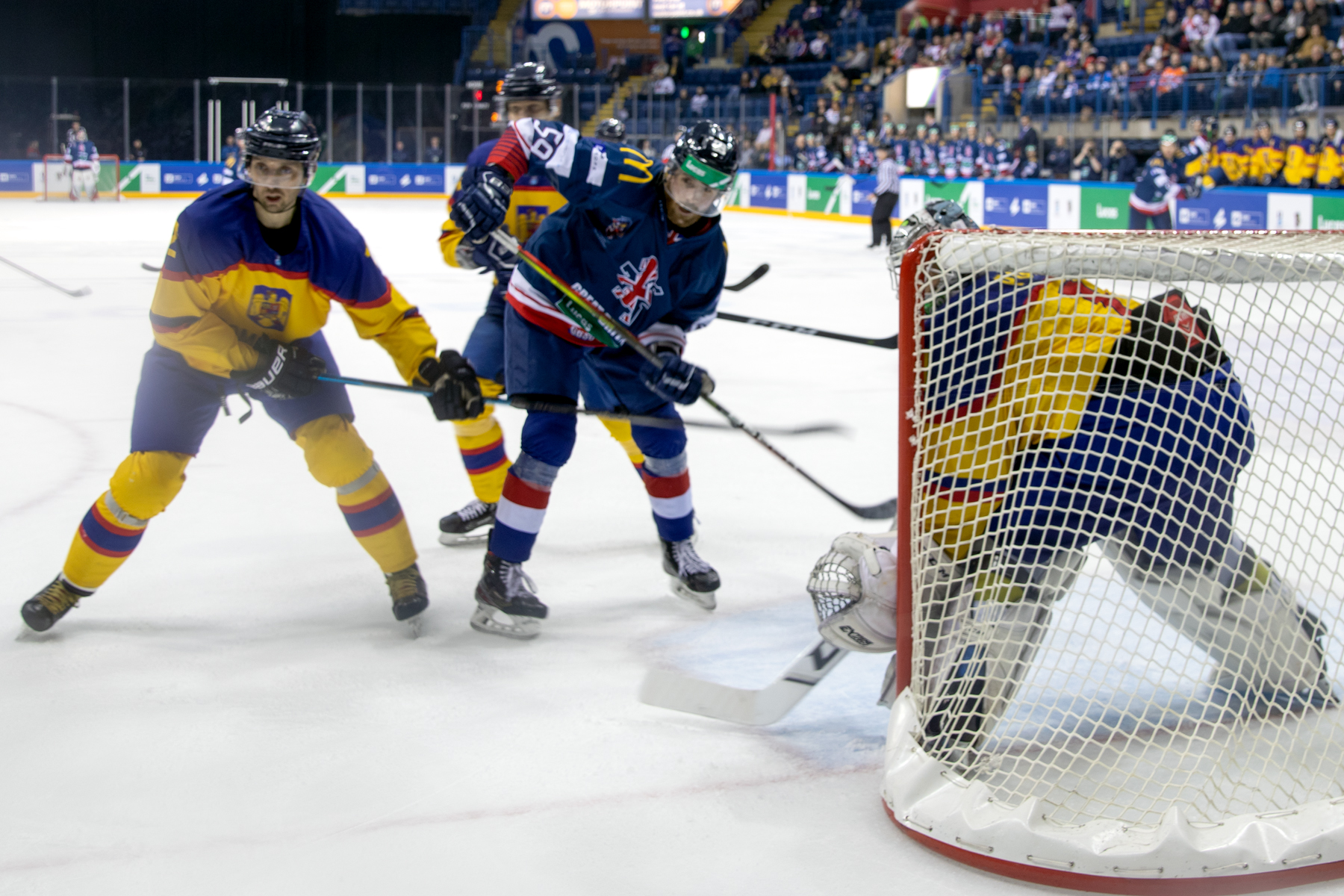 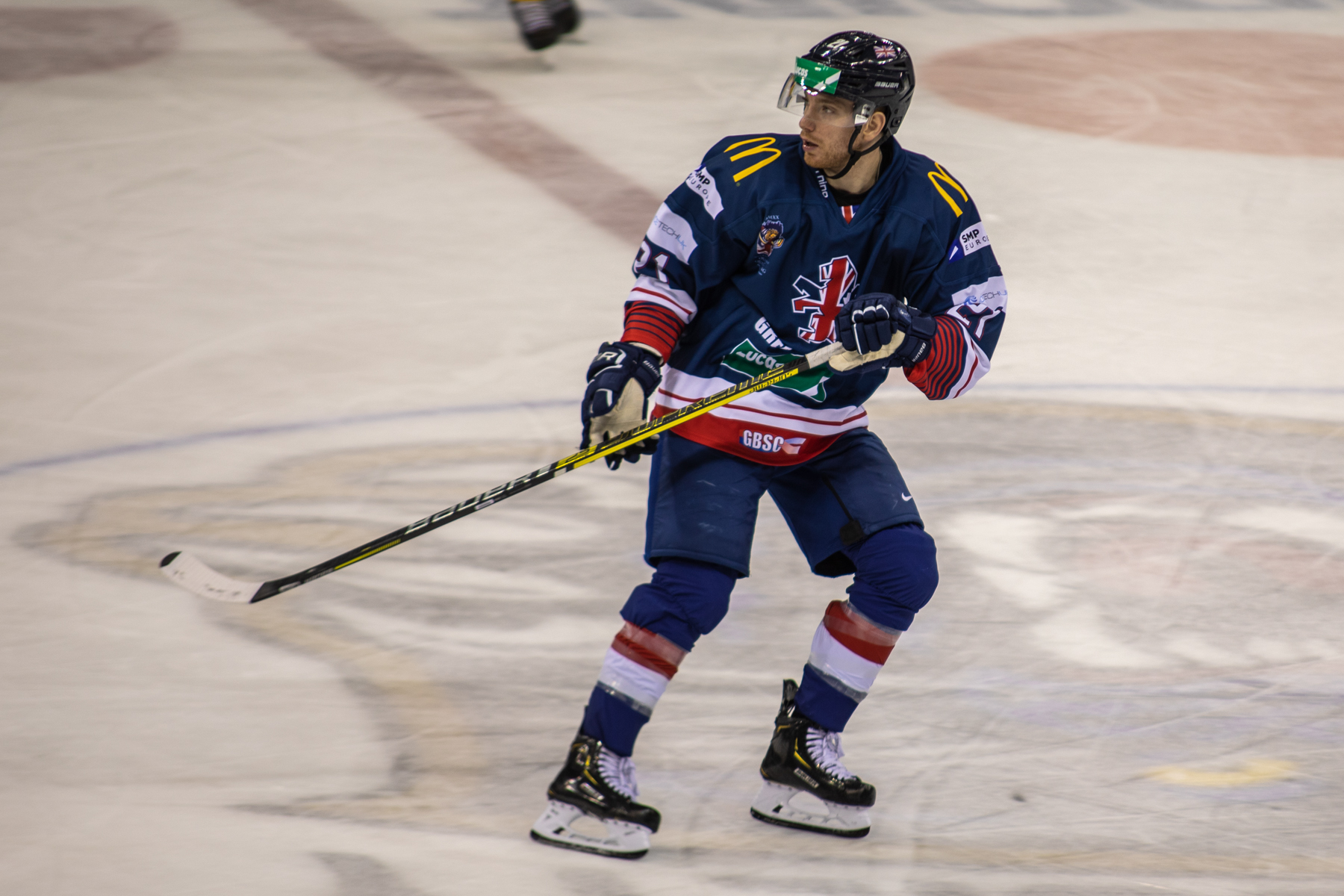 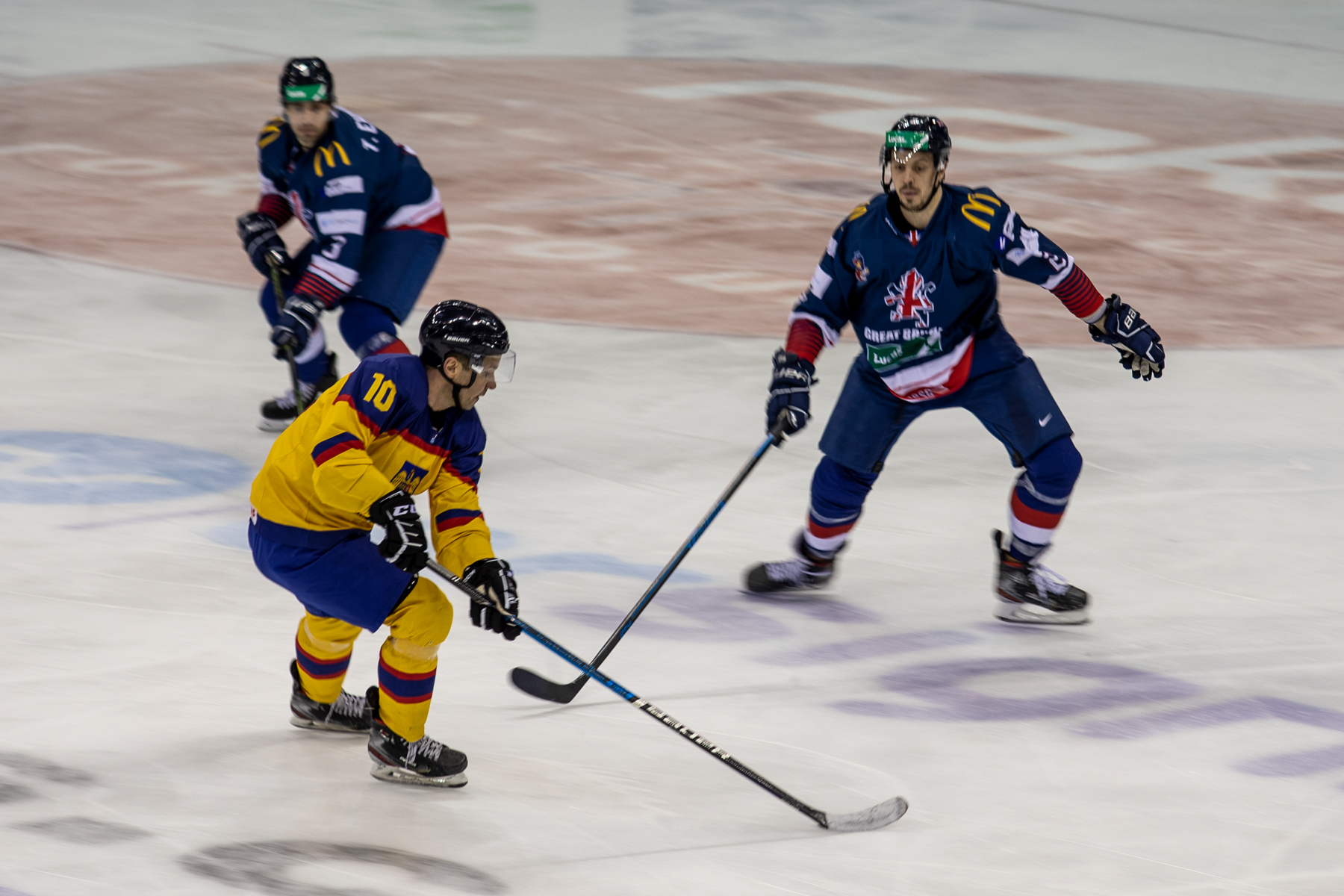 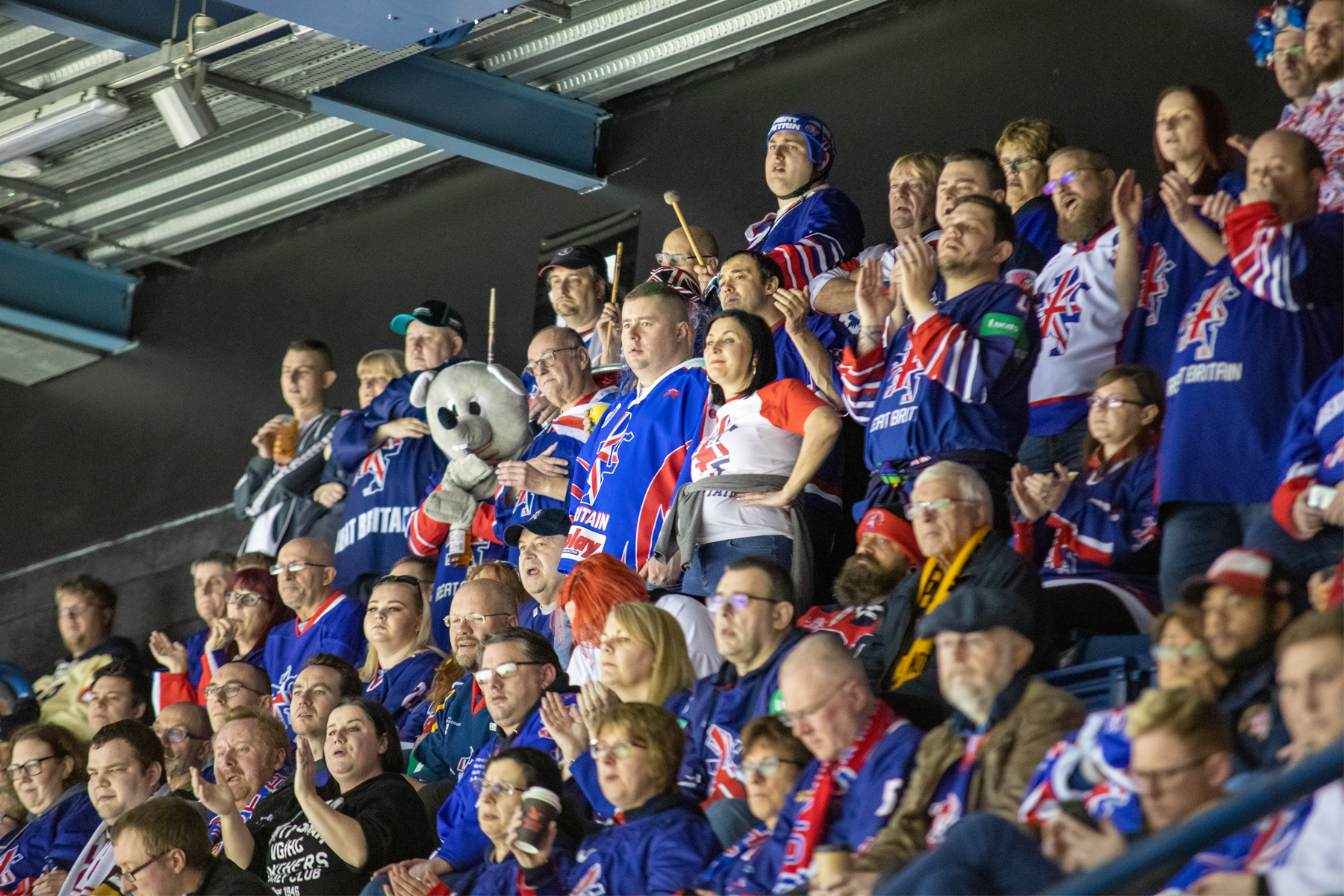 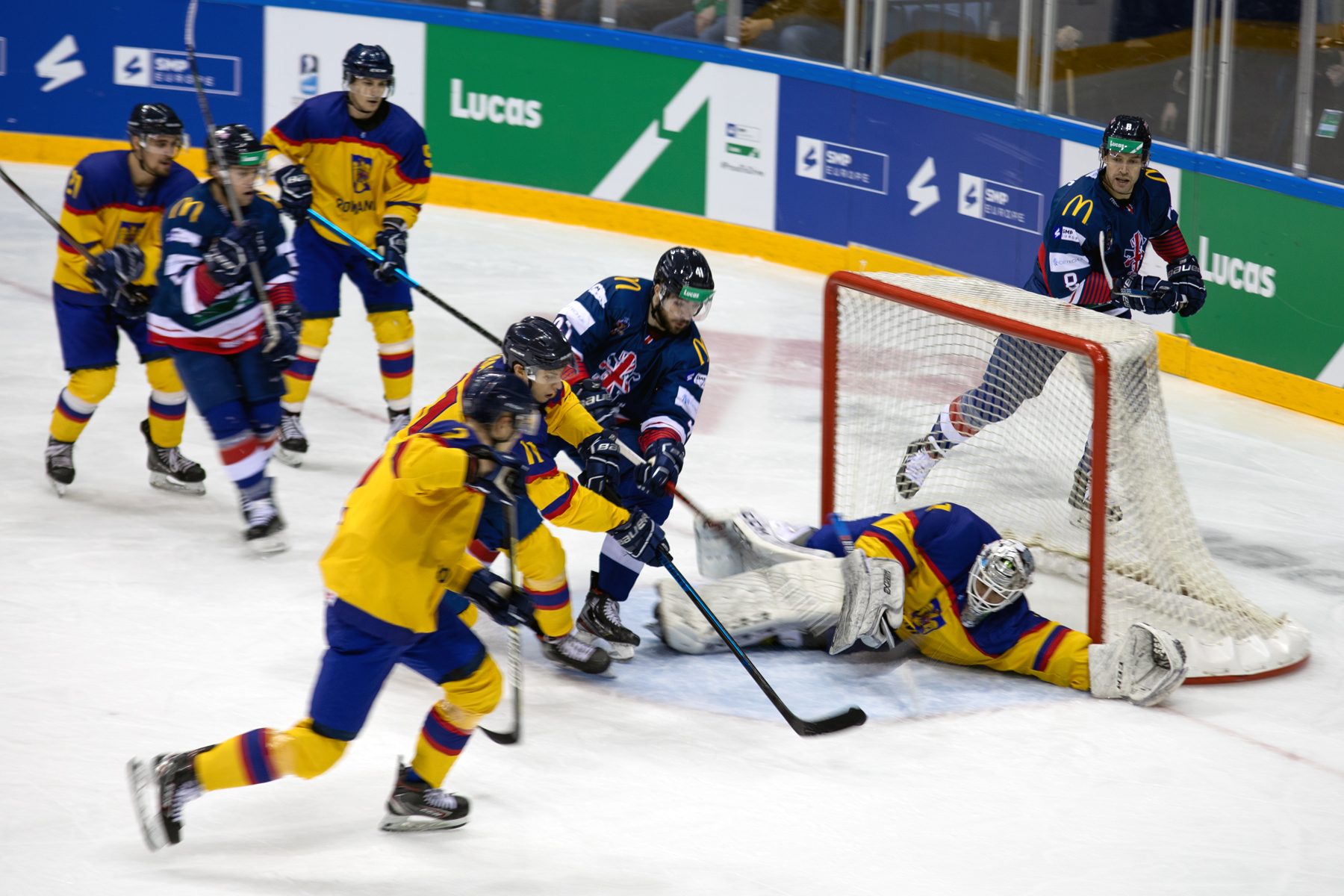 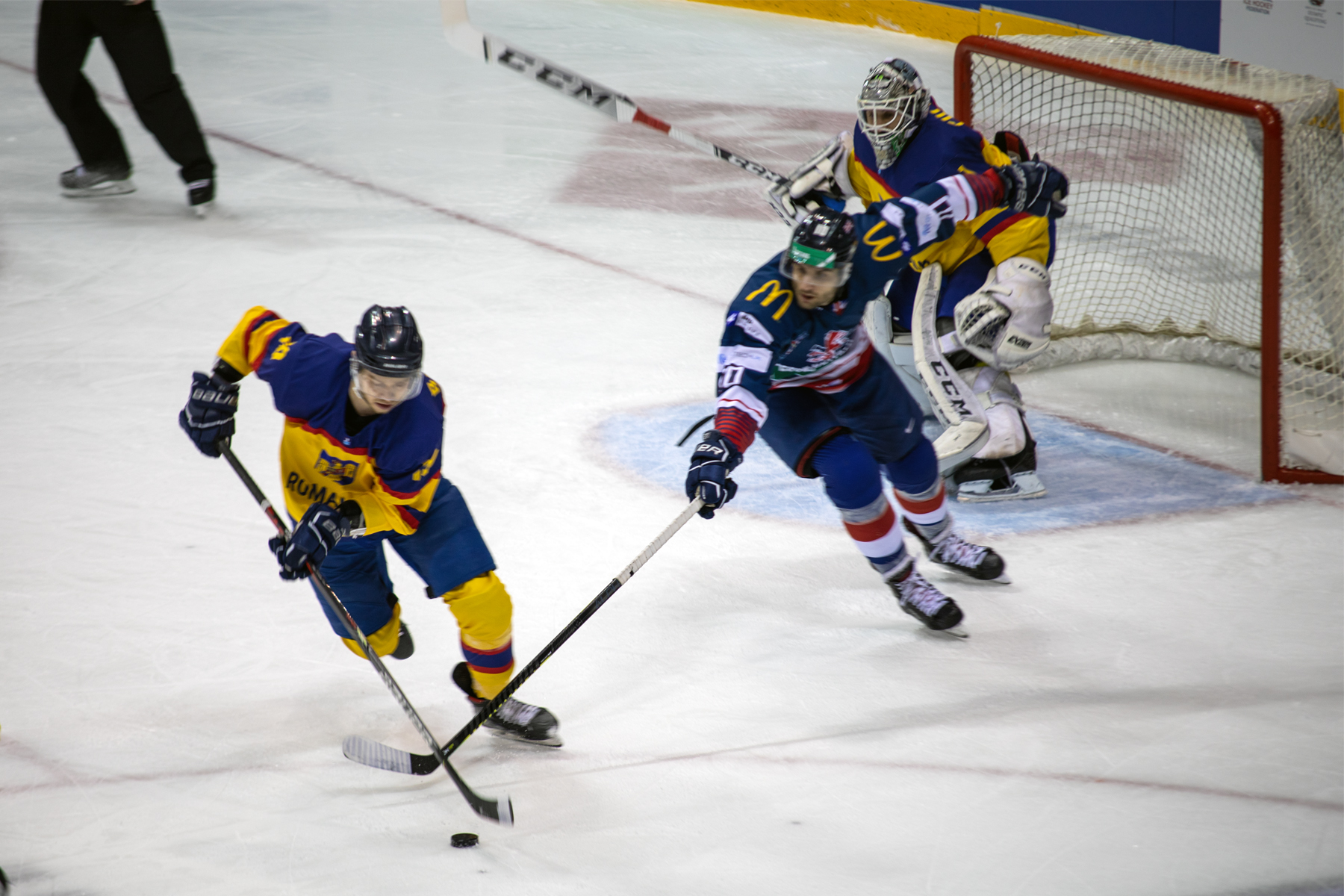 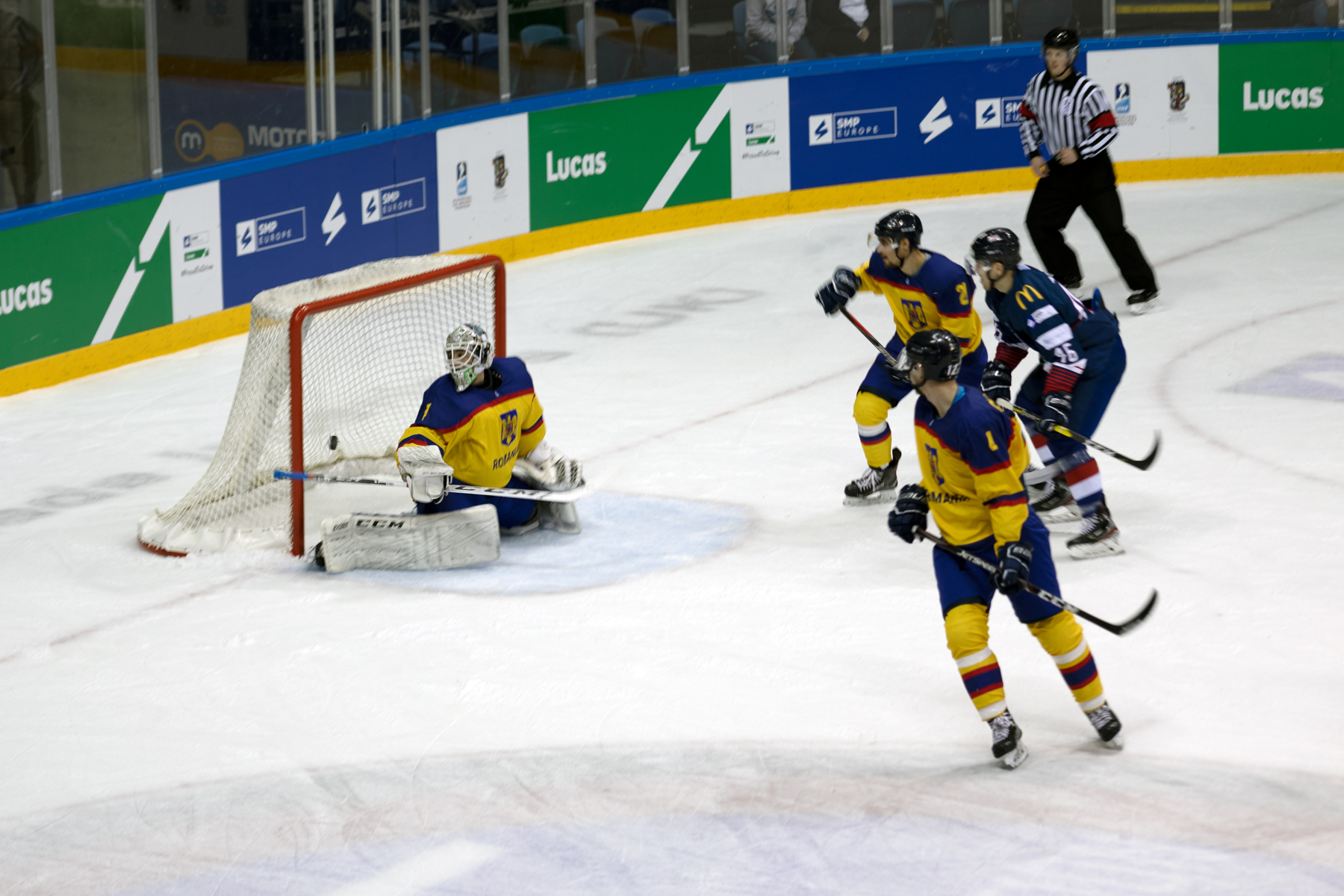 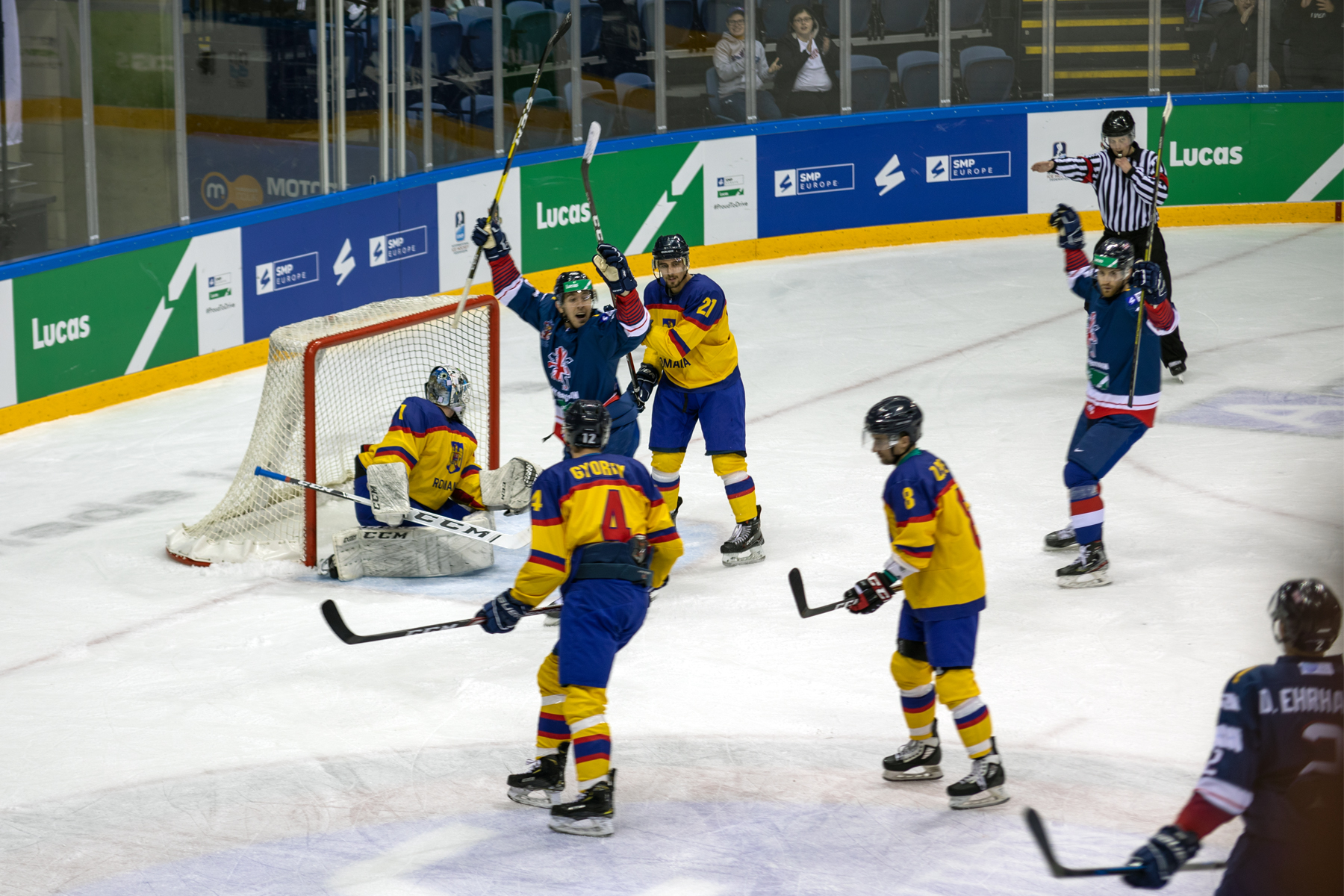 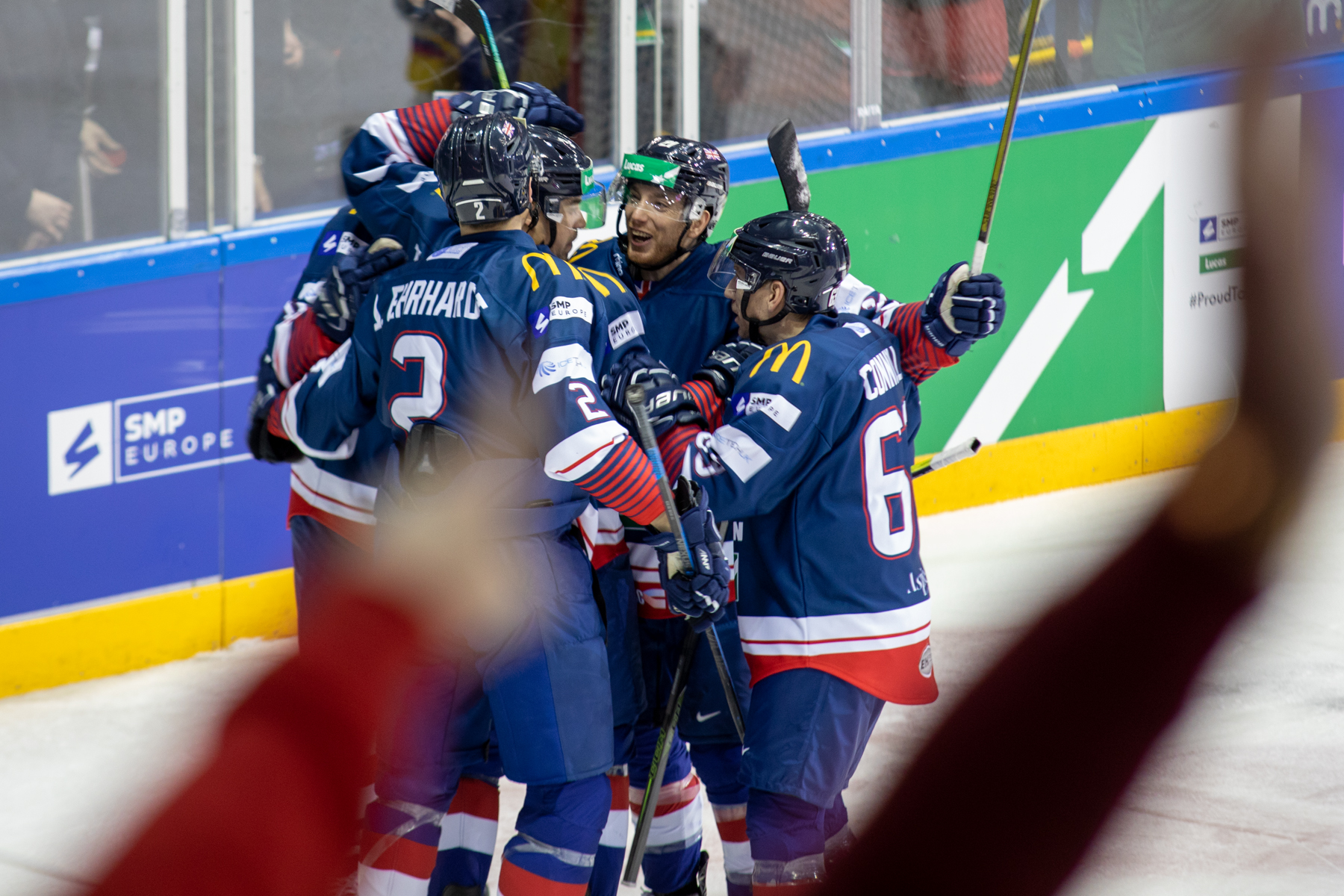 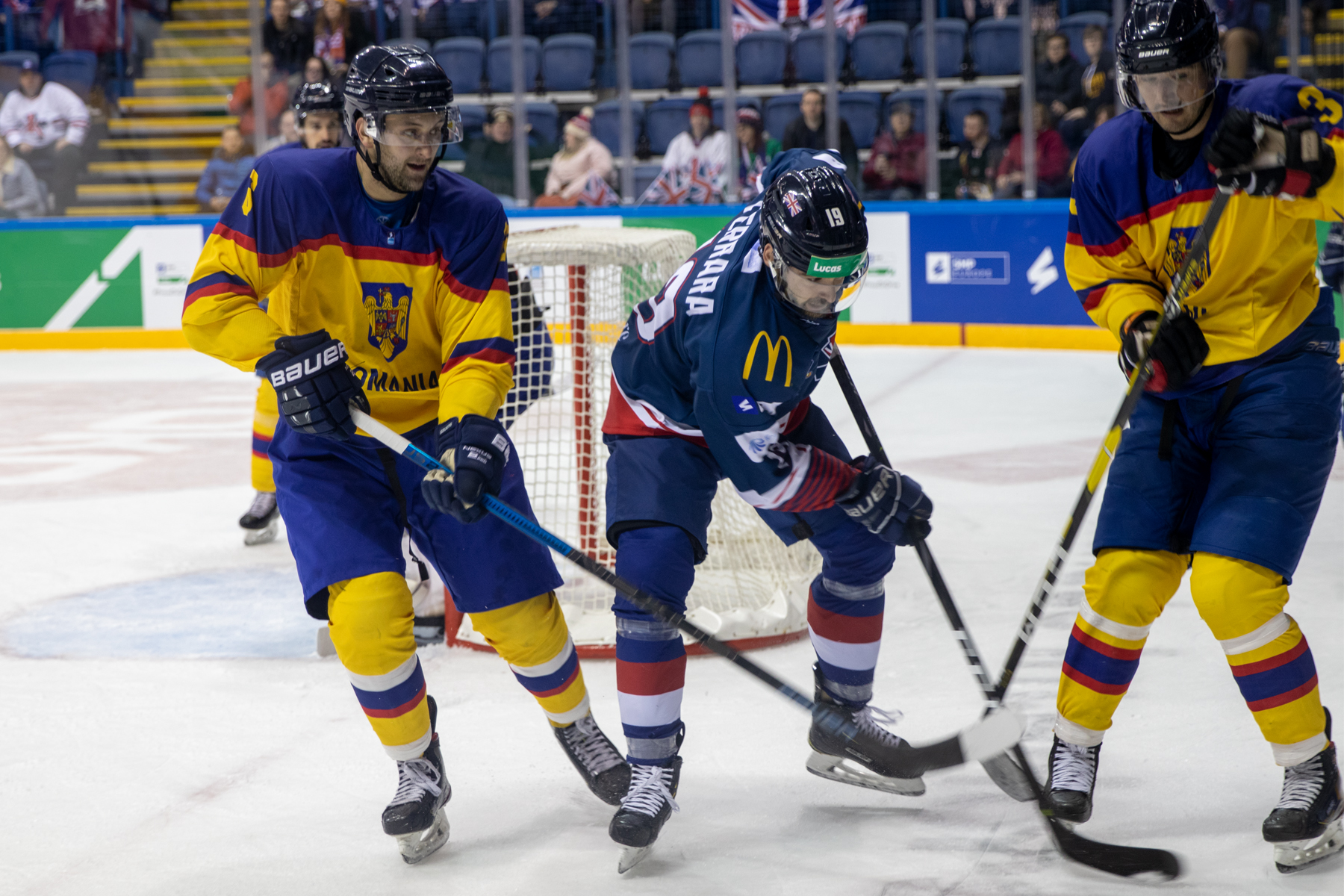 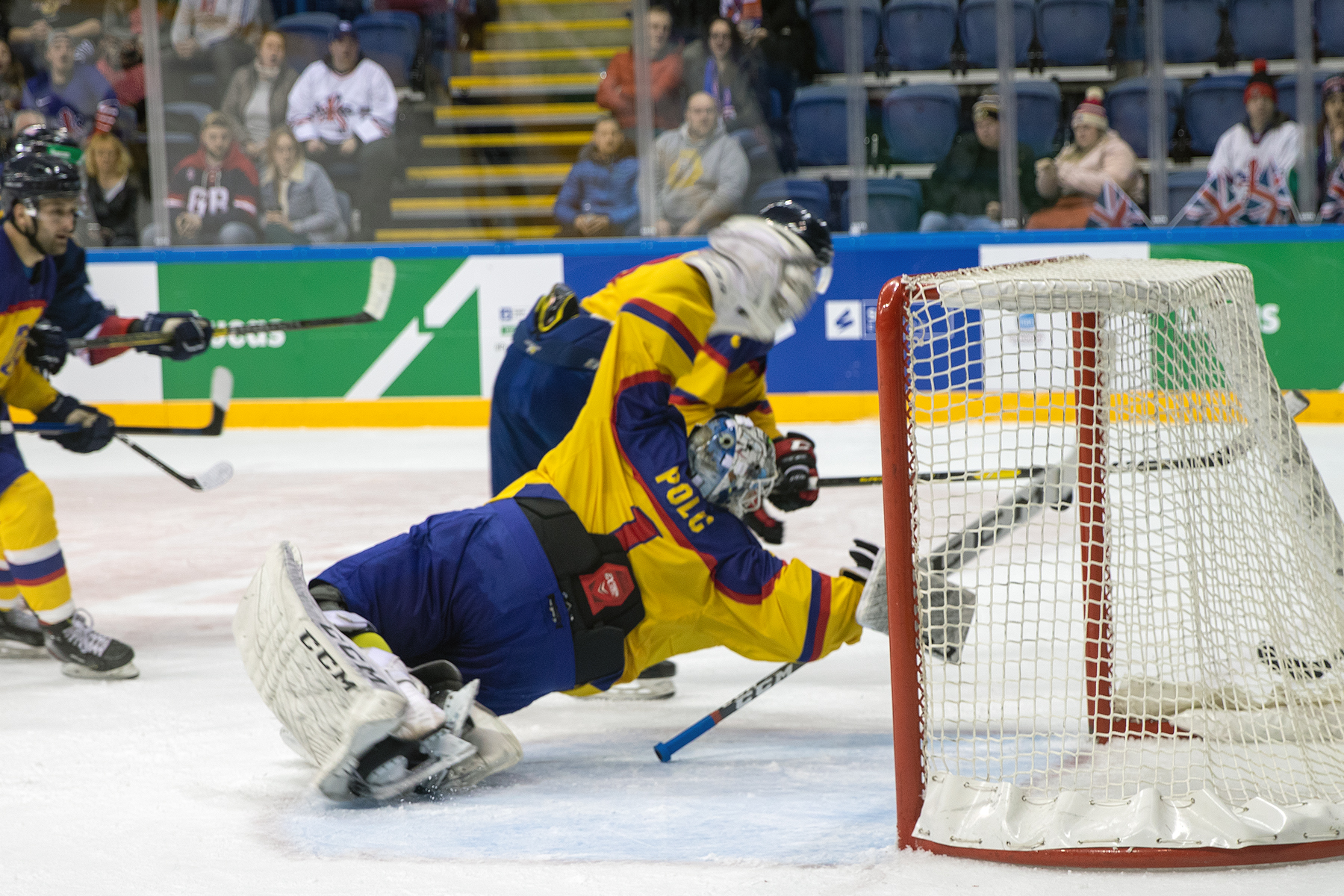 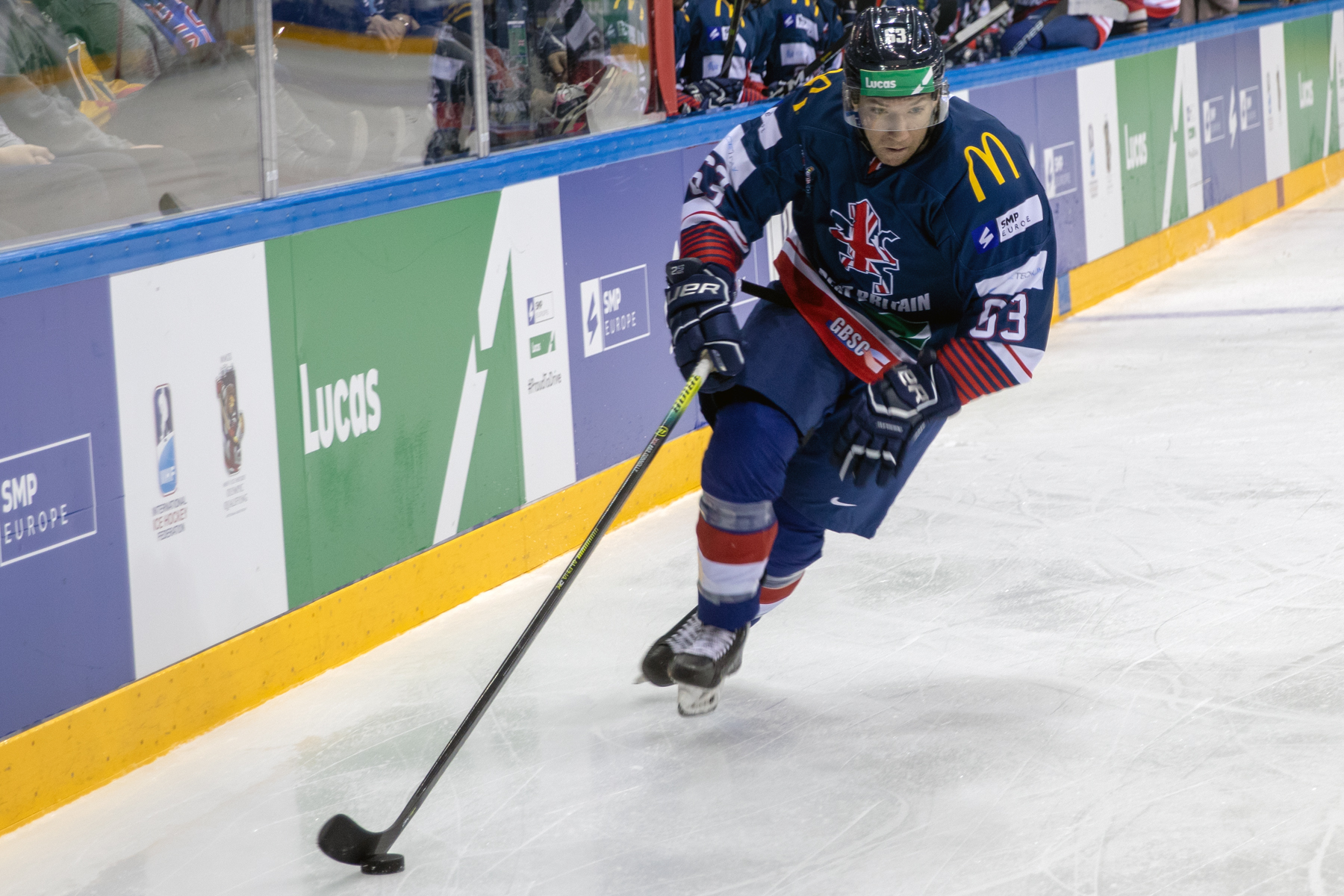