Hungary wins in OT
Hungary has two wins in two games in Group J.
photo: Ian Offers
share
Hungary escaped with two points after winning in overtime against Romania in Group J of the Olympic Pre-Qualification Round 3.

Csanad Erdely scored the game winner just 15 seconds into the extra frame, as the Hungarians move on to play Great Britain for the right to advance to the Final Olympic Qualification.

Tied 1-1 in the 3rd period, Hungary scored the go-ahead goal four and a half minutes in. Istvan Sofron gained possession of the puck in the Romanian zone next to the boards and picked out Kristof Papp coming down the middle with a nice pass, allowing Papp time to deke out goaltender Patrik Polc and slot it home for the 2-1 lead.

But Romania answered back with just under five minutes to go in the game, an Anton Butochnov collected his second goal of the tournament to knot the game up at 2-2 and force overtime.

Hungary took frustration at surrendering one point to the Romanians just 15 seconds into overtime, as Janos Hari took the puck into the Romanian zone, and passed it off to Erdely on a two-on-one for the game winner.

“We didn’t really want to go to overtime, we had the mentality to get the three points, it didn’t happen but you have to be pleased whenever you get a win,” said Erdely. “It’s great to be here but we got a big big final tomorrow.”

Romania came into the game as the underdogs, but nevertheless had to be feeling some confidence after challenging the top seeded Brits in their tournament opener.

The Hungarians didn’t do themselves any favours early on, giving up an early power play goal to Romania. Daniel Tranca scored his second goal of the tournament with a shot from the left circle straight into the top corner for the 1-0 lead.

Hungary replied after Bence Sziranyi threw the puck on net from the point, the rebound coming first to Nikandrosz Galanisz before ending up on the stick of Andrew Sarauer for the tying goal.

The Hungarians settled in after and outshot Romania 12-6 in the first period, but weren’t able to get any pucks past Patrik Polc, who has played exceptionally well so far in net for the Romanians. Polc even drew a reaction from the mostly pro-Hungarian crowd when midway through the second period he made a spectacular paddle stop on a rebound chance by Istvan Terbocs.

But despite Polc’s best effort the Romanians weren’t able to complete the upset, although the team can hold their heads high after coming into the tournament as the qualifier and still keeping up with the top two seeds Great Britain and now Hungary.

As for Hungary, they survive to face Great Britain in the tournament finale on Sunday.

“They play strong, fast-paced hockey, we just need to stick to our game plan and get after it,” said Papp.
Hungary vs. Romania - 2020 Men's Olympic Qualification Group J 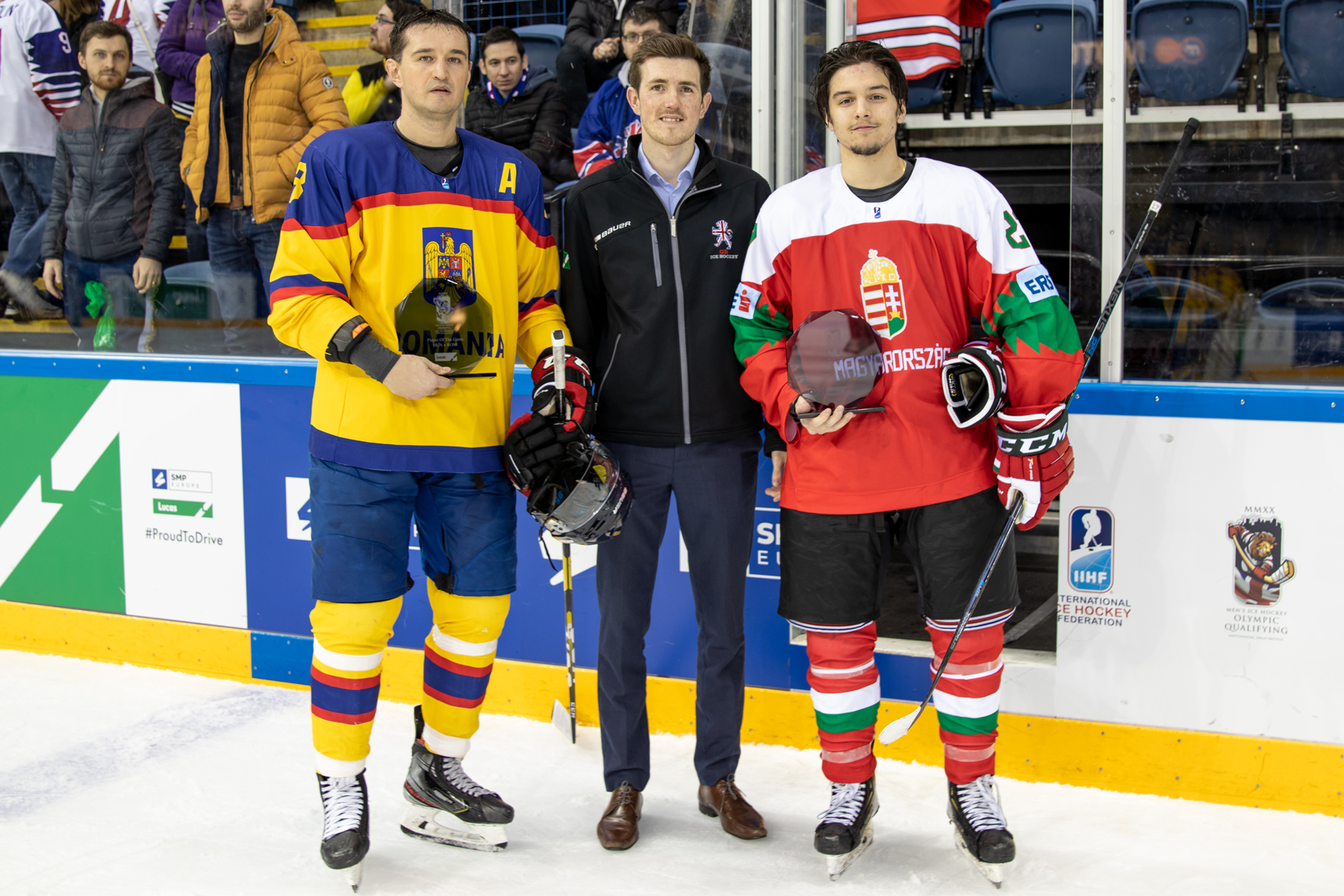 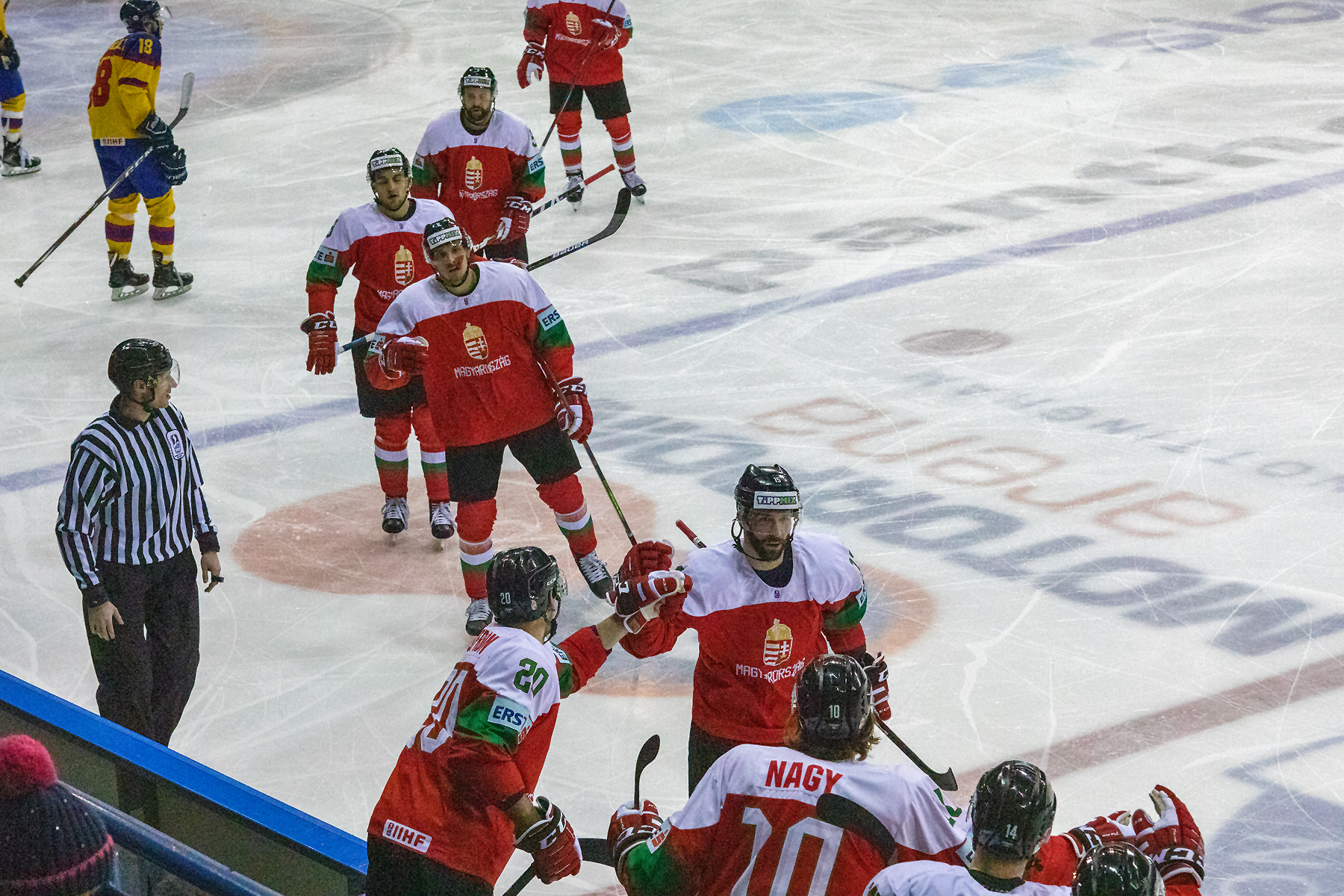 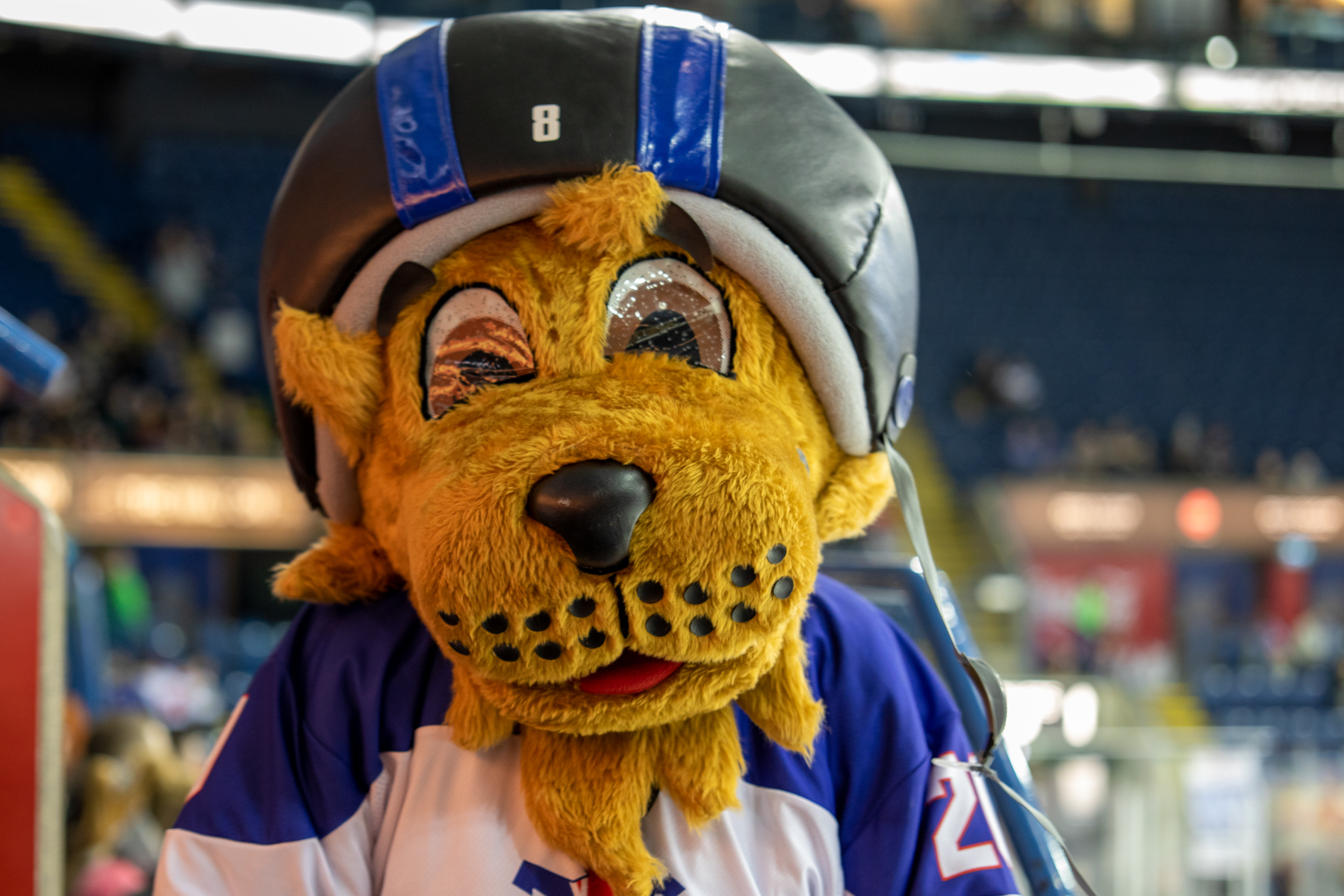 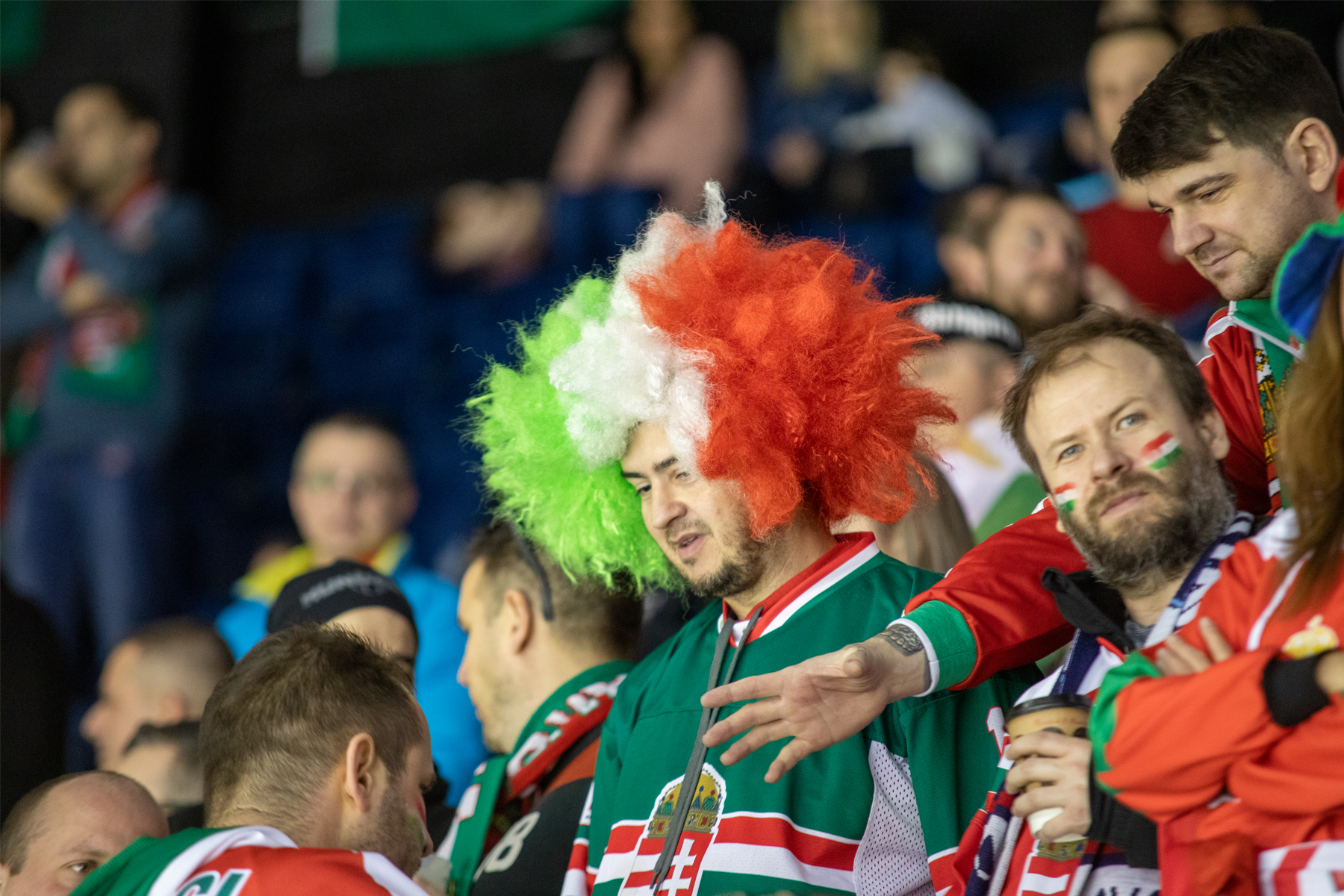 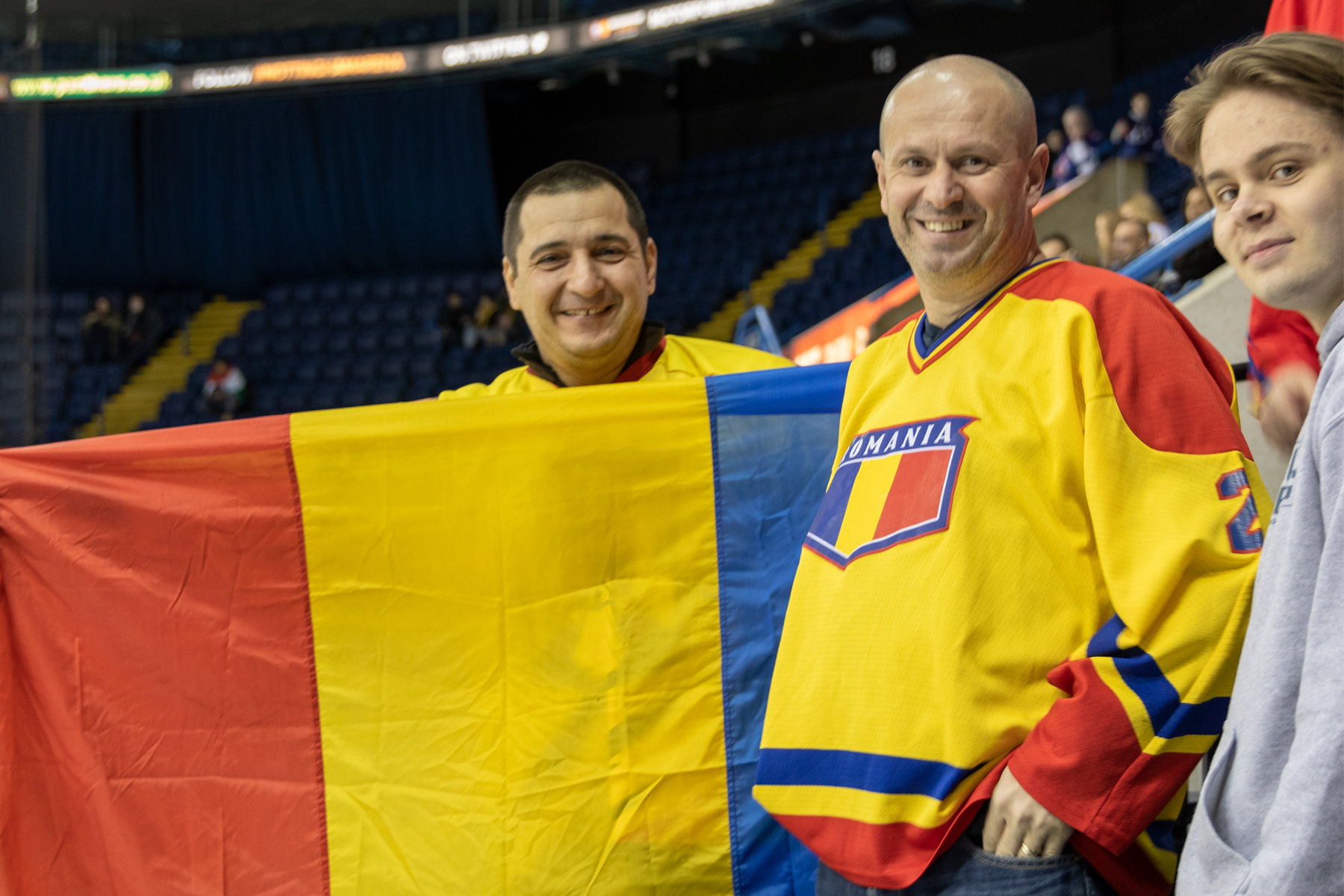 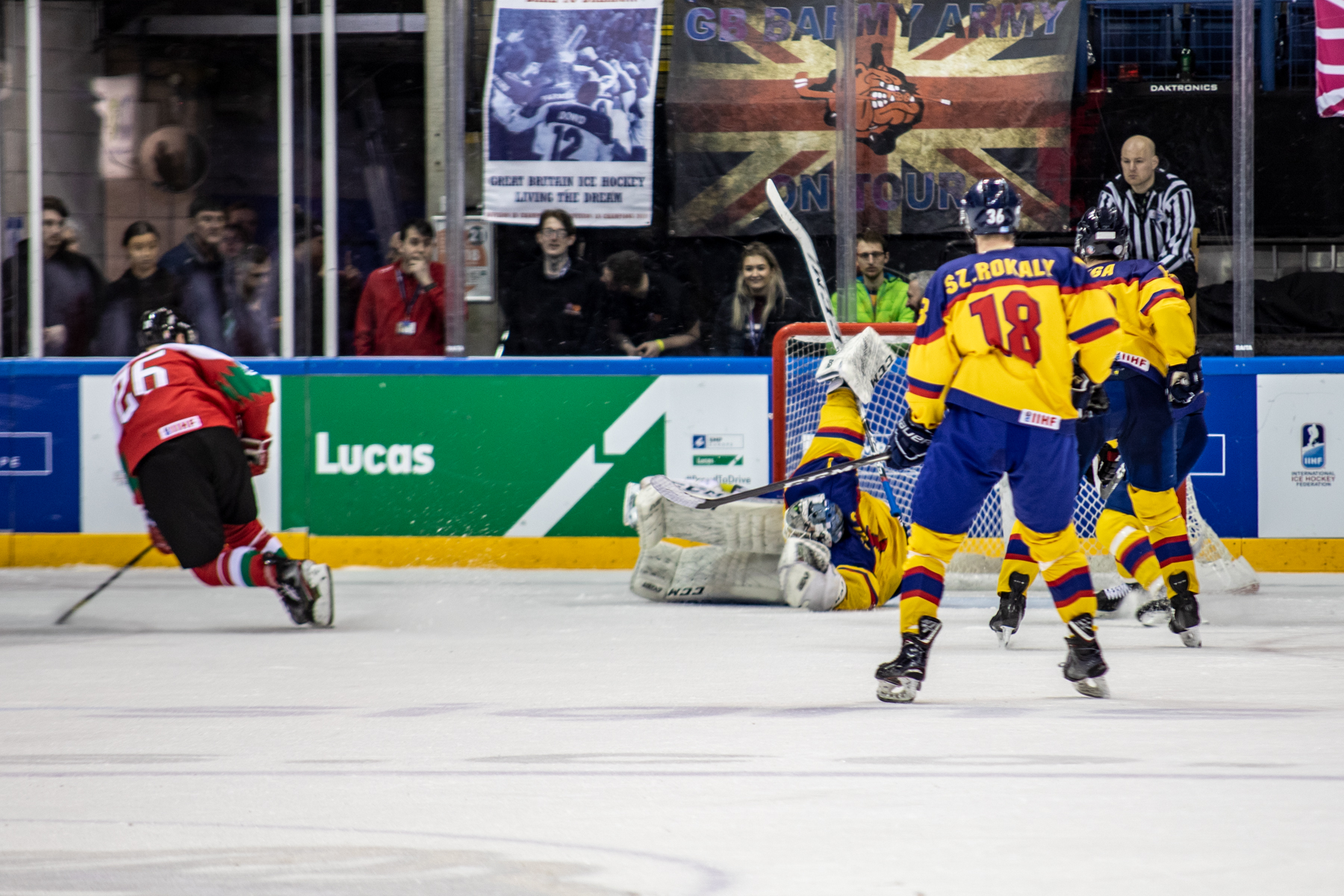 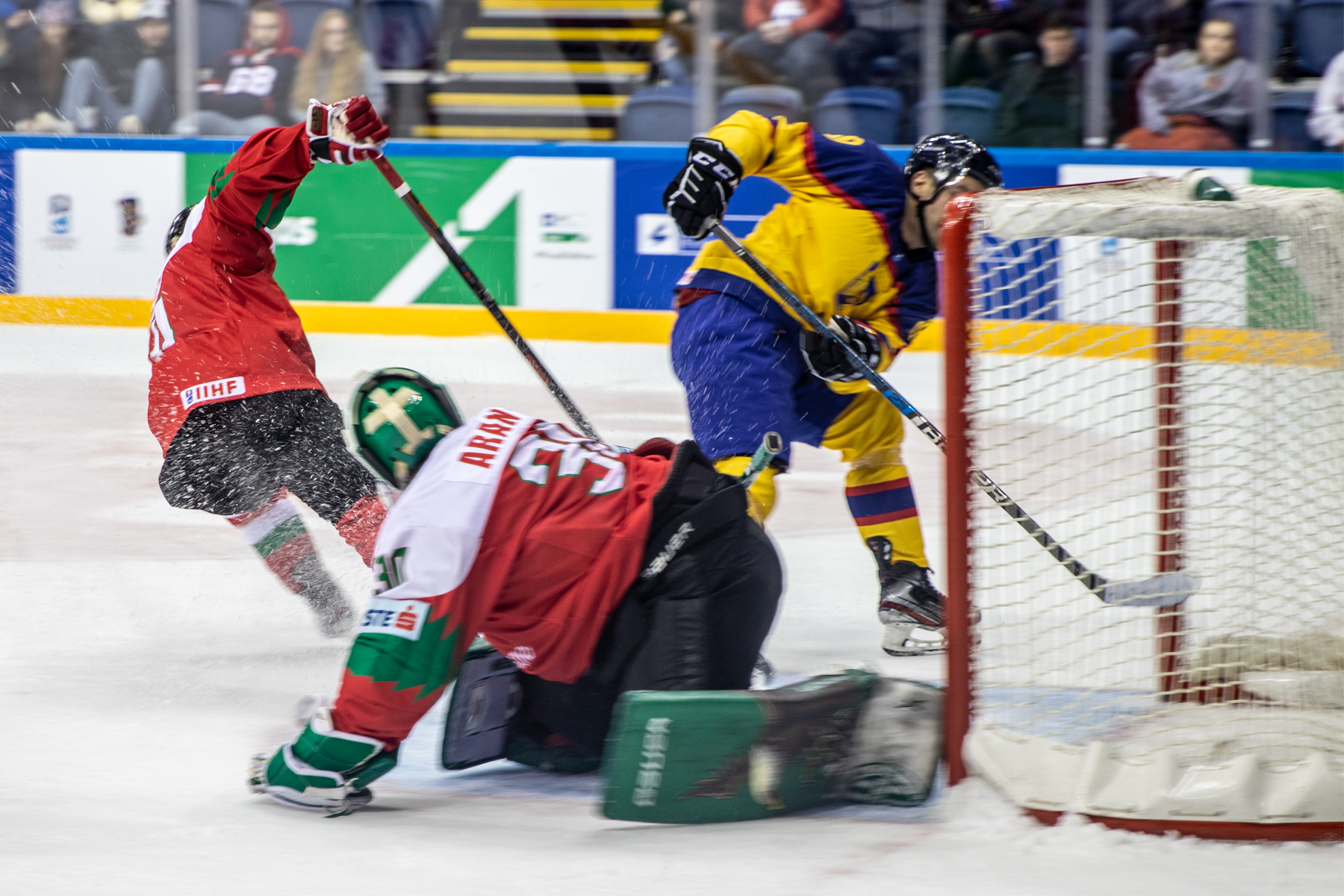 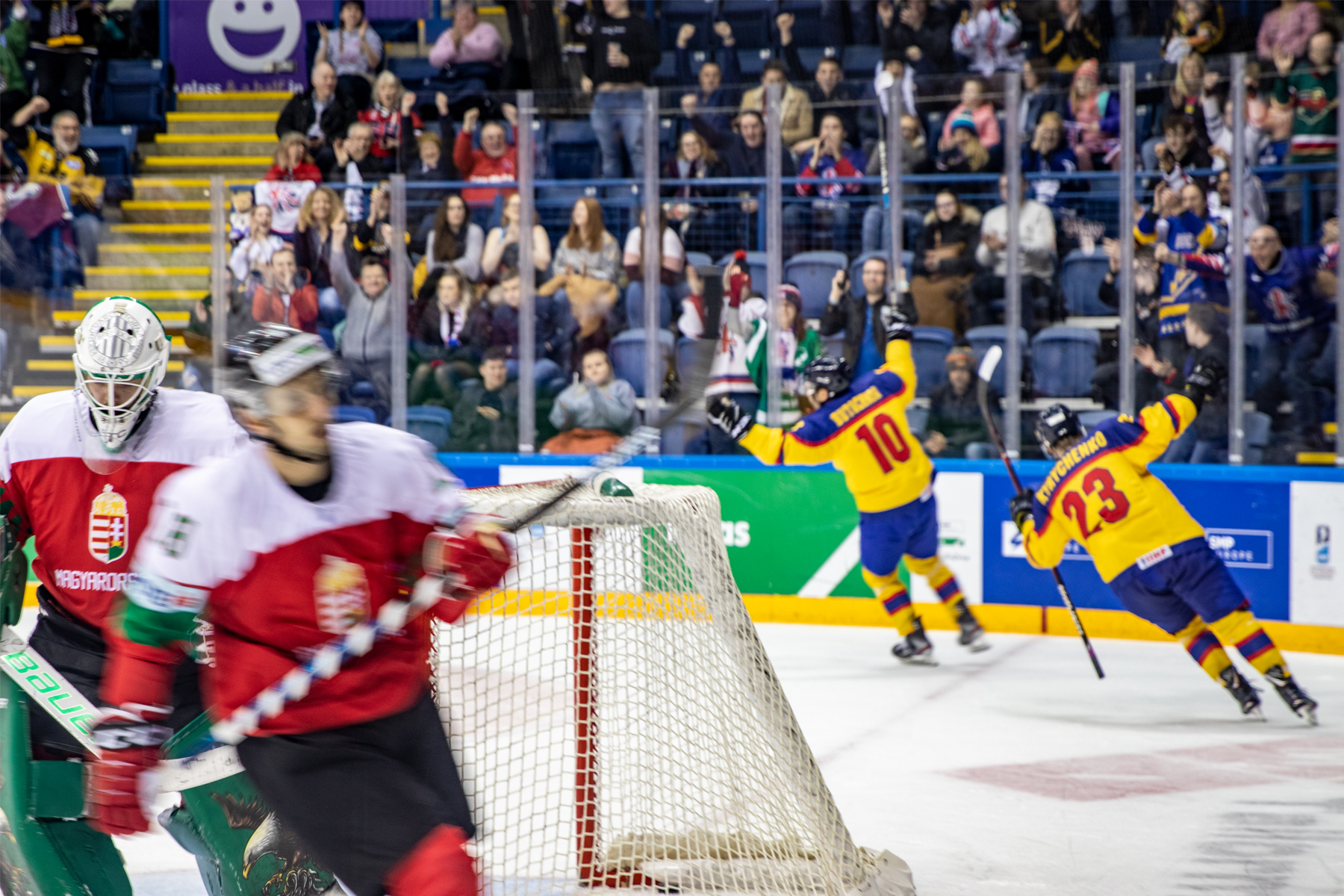 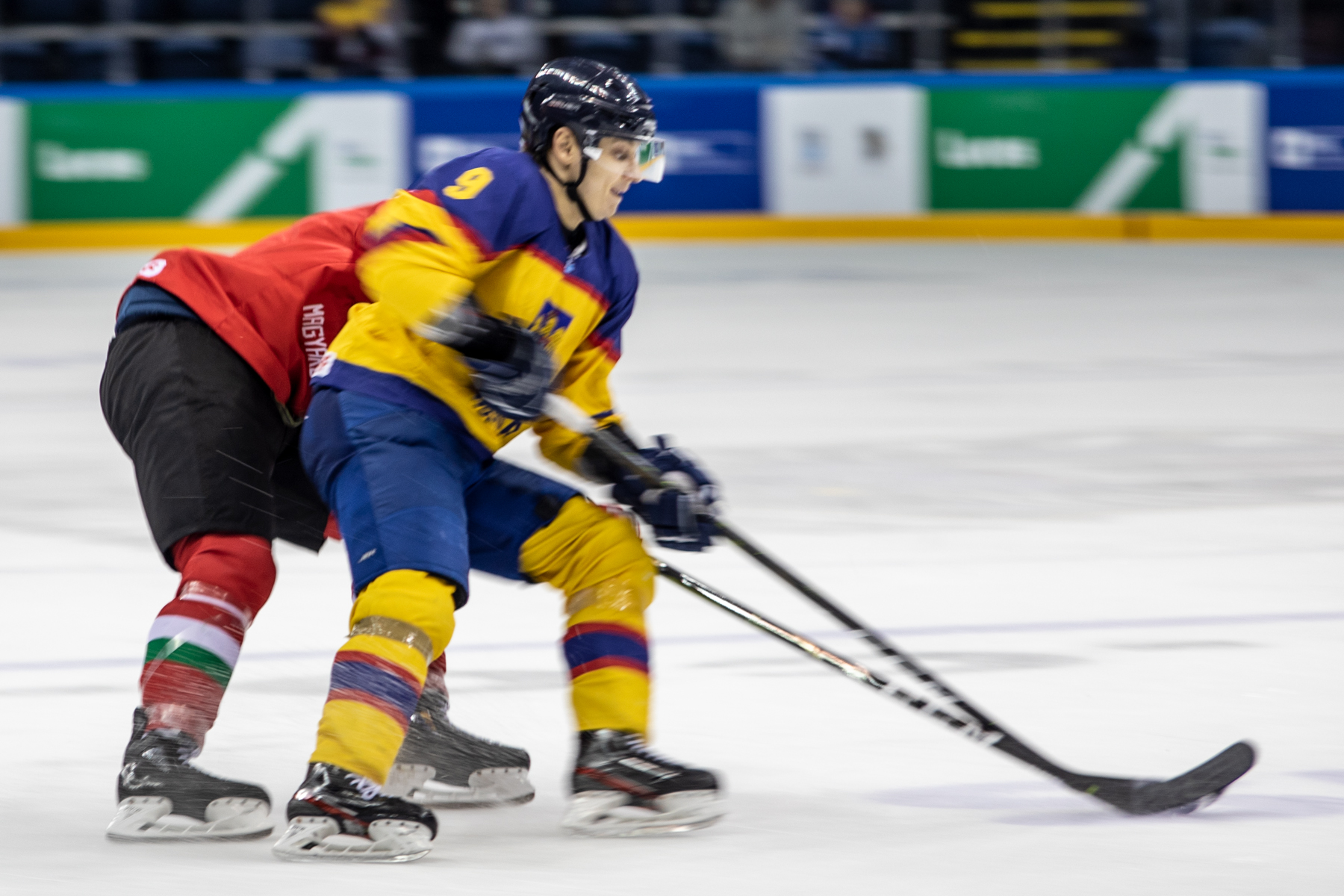 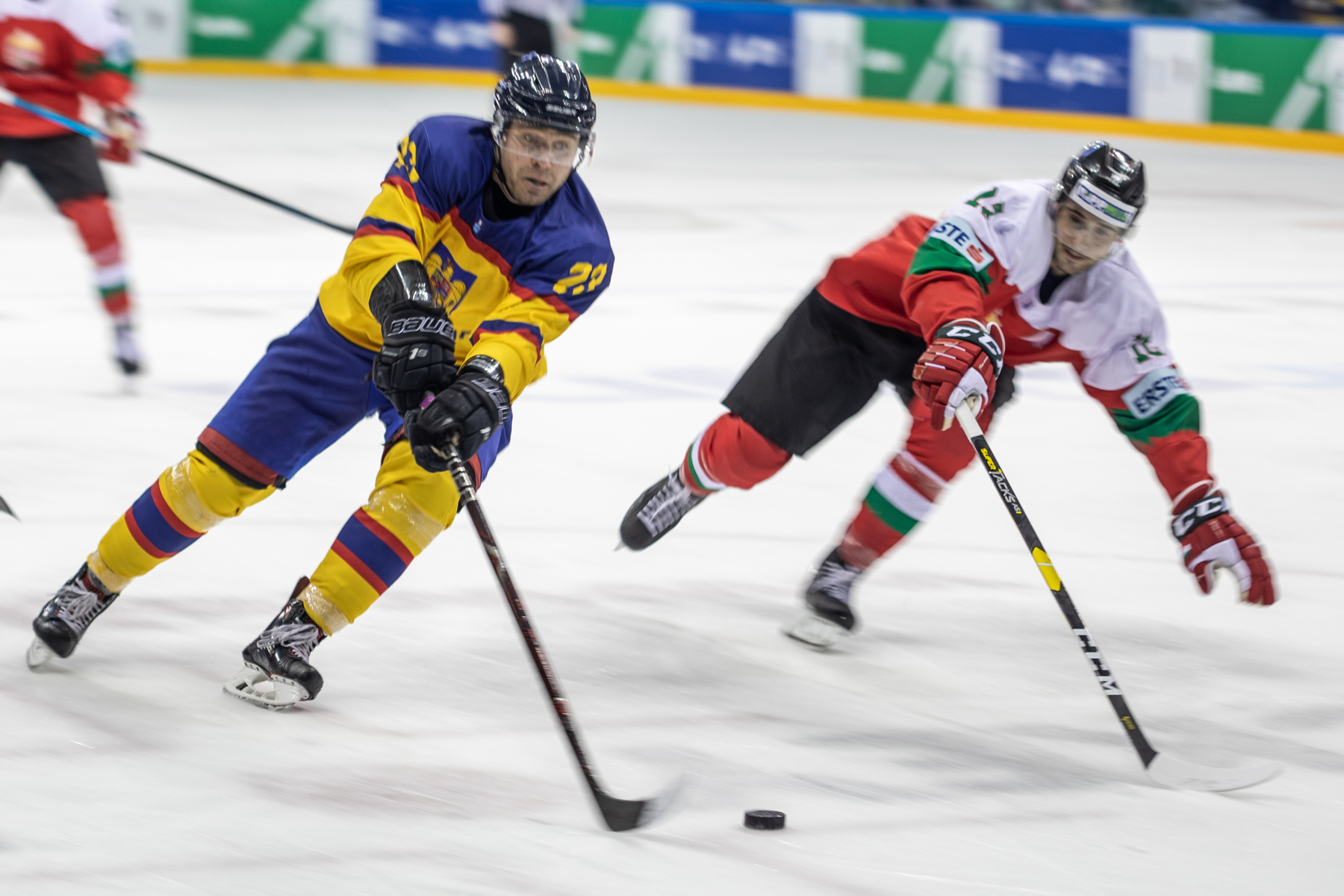 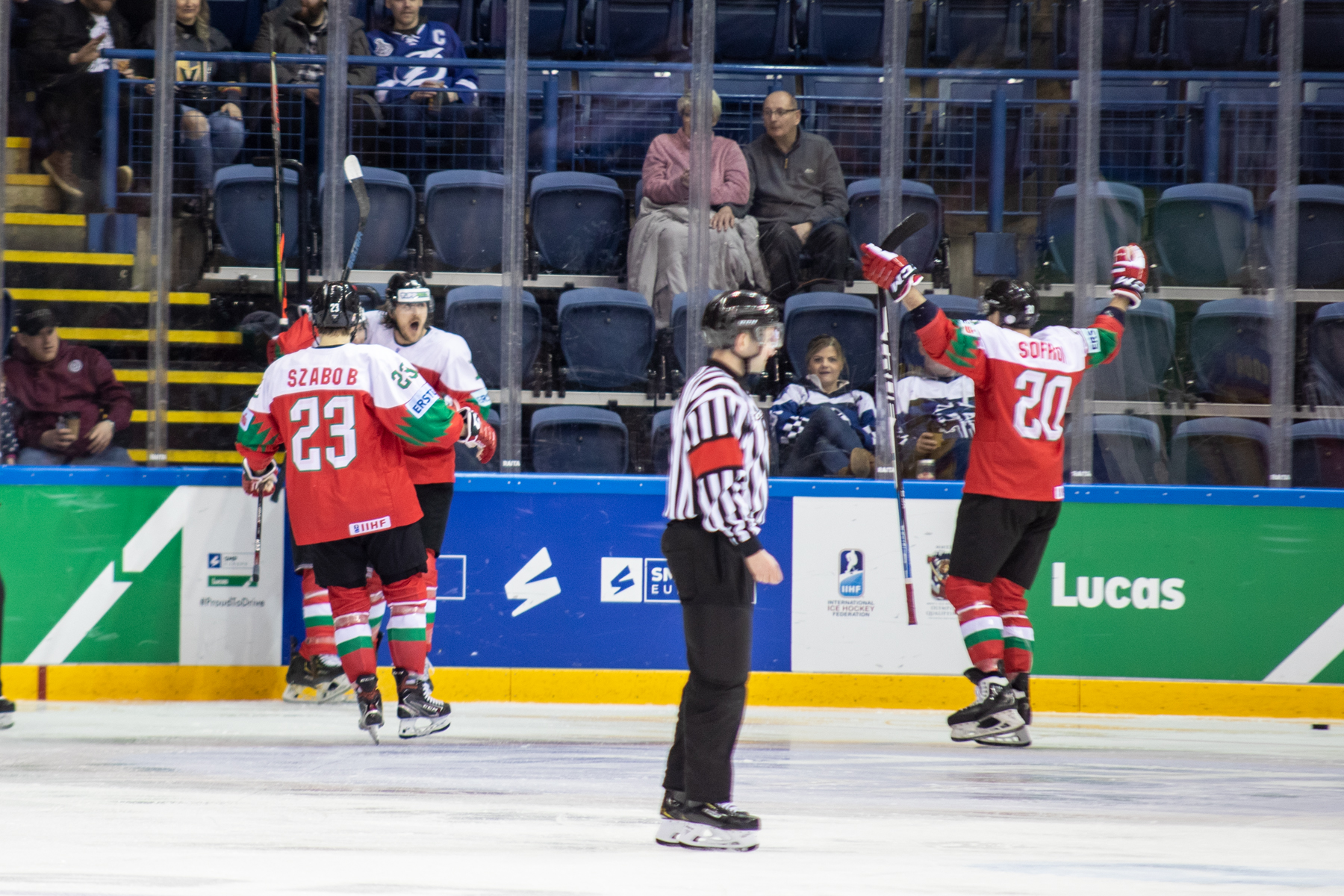 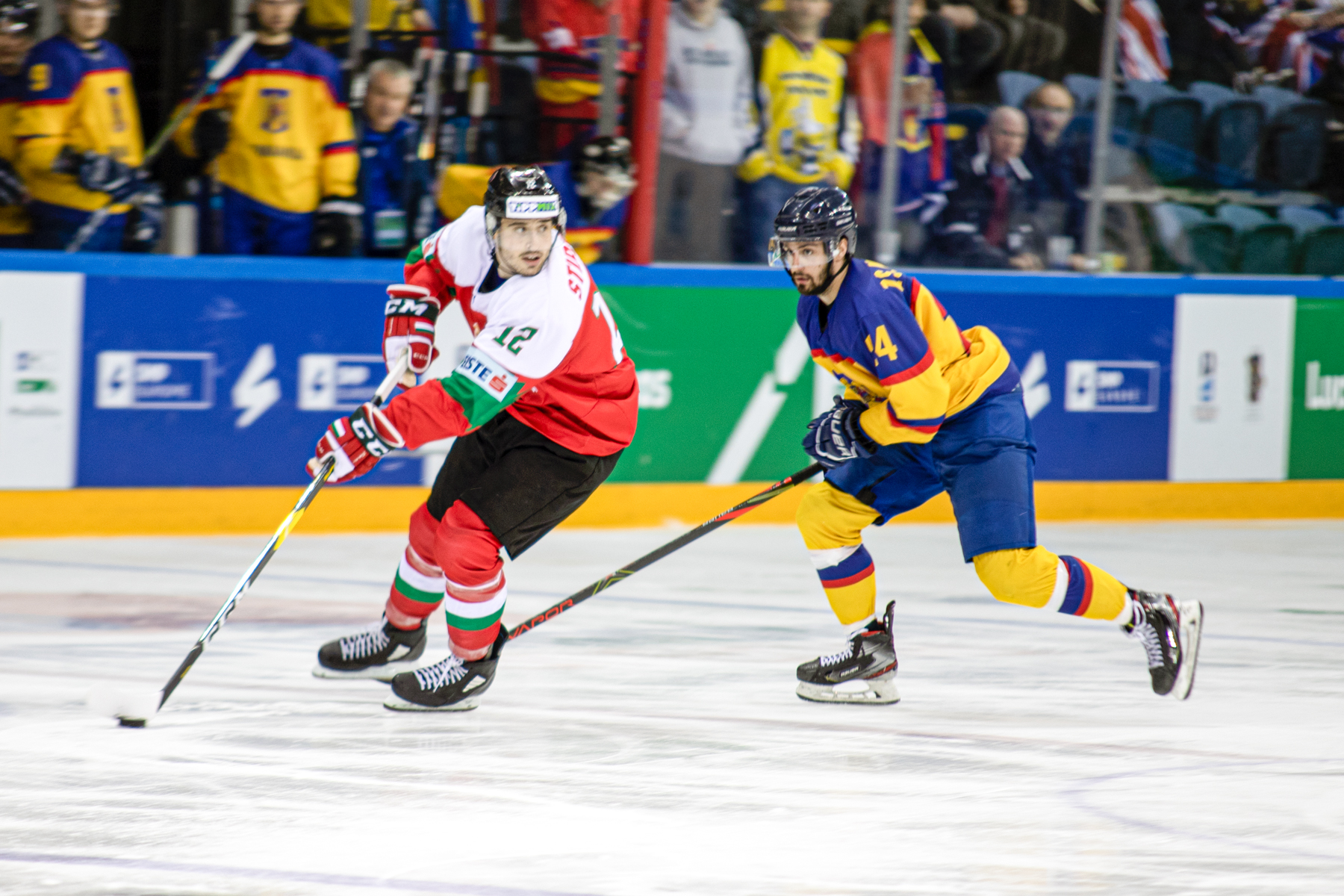 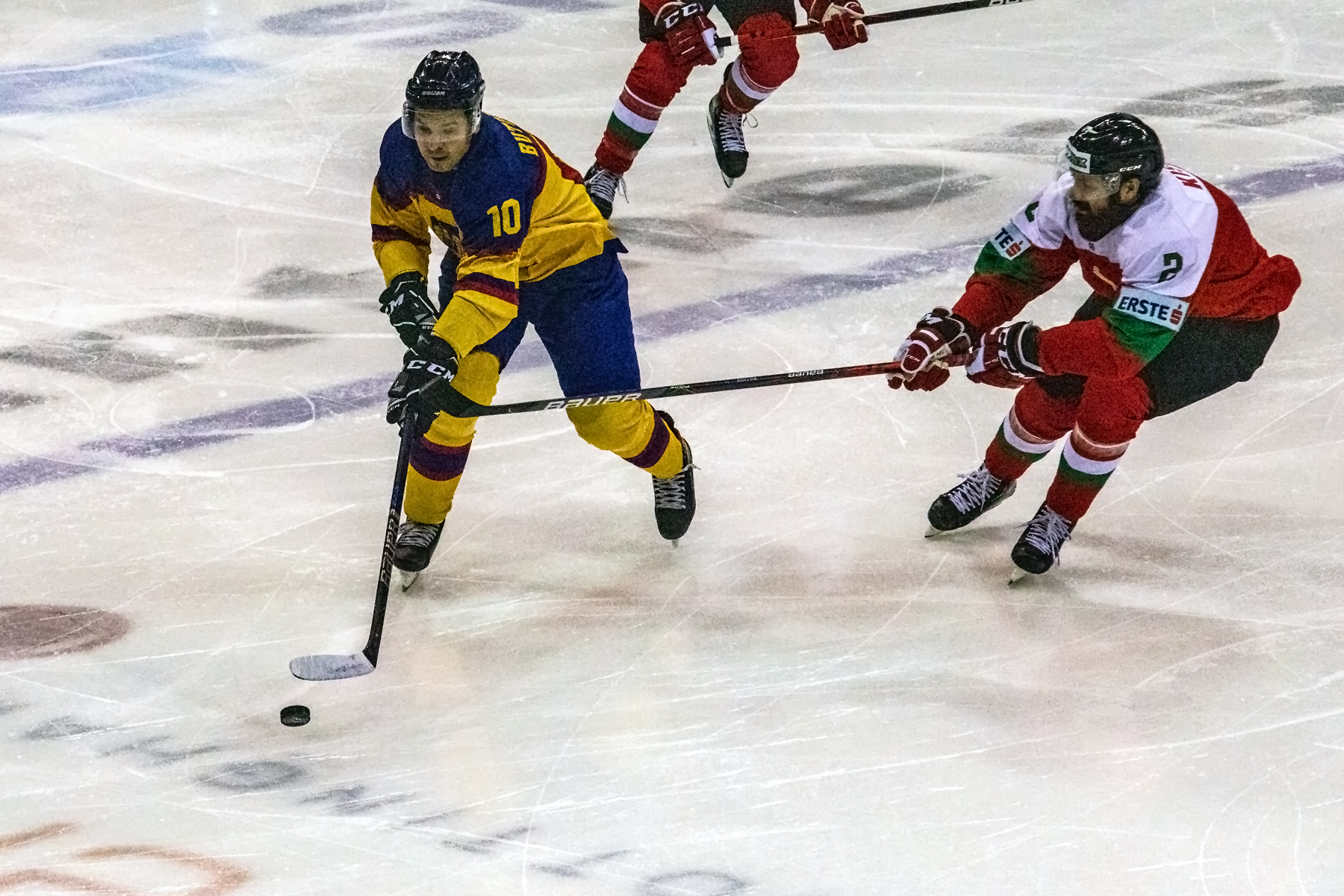 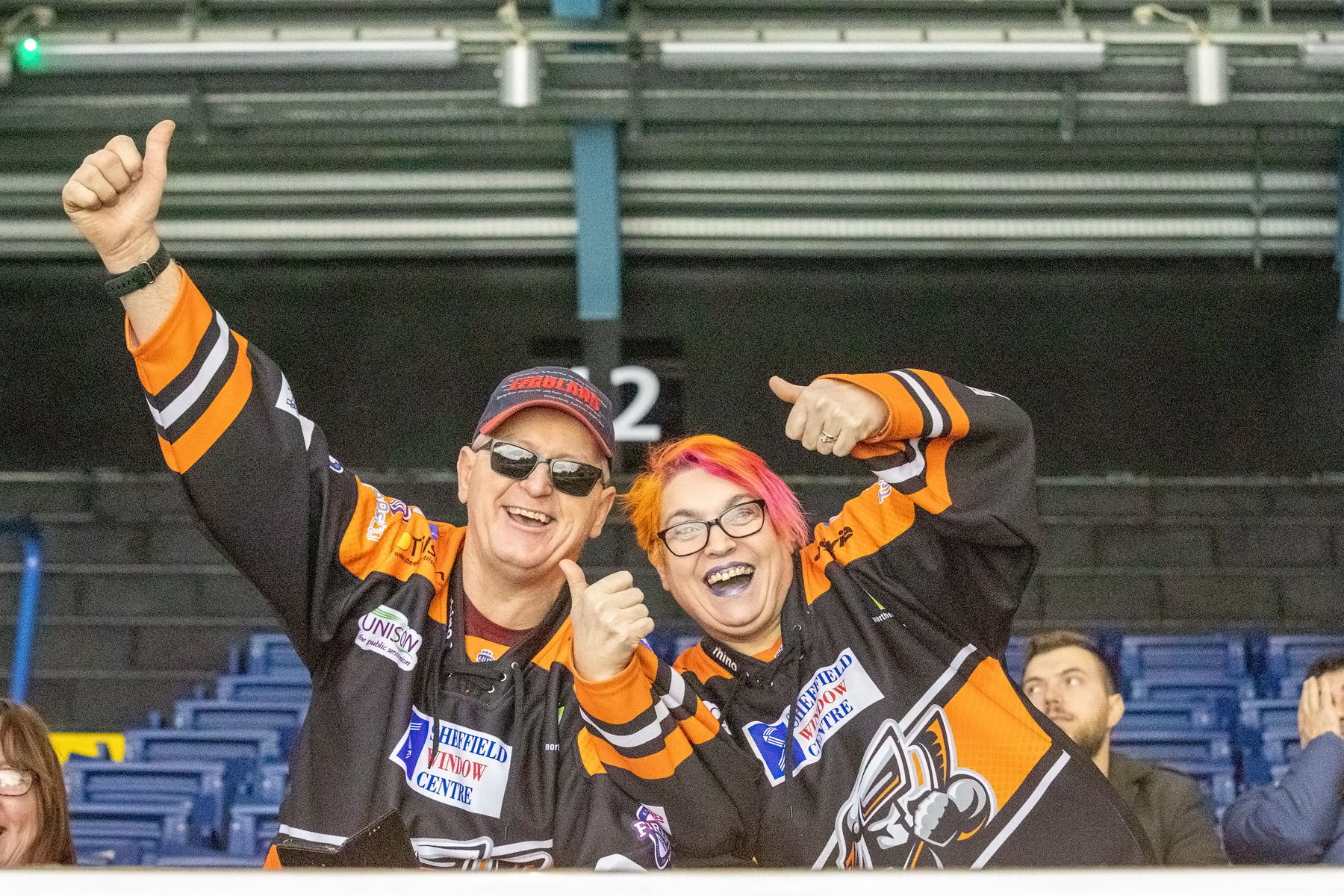 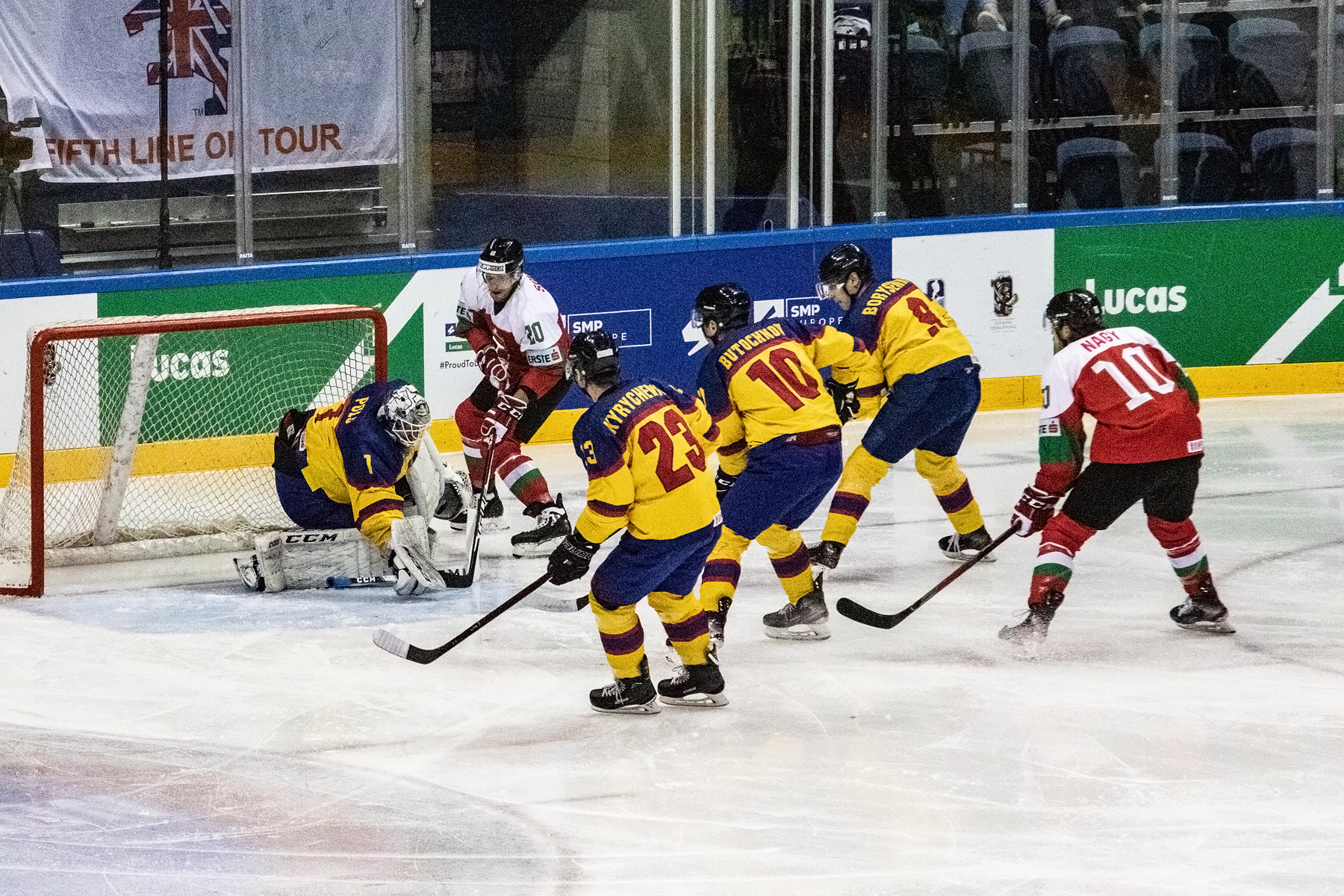 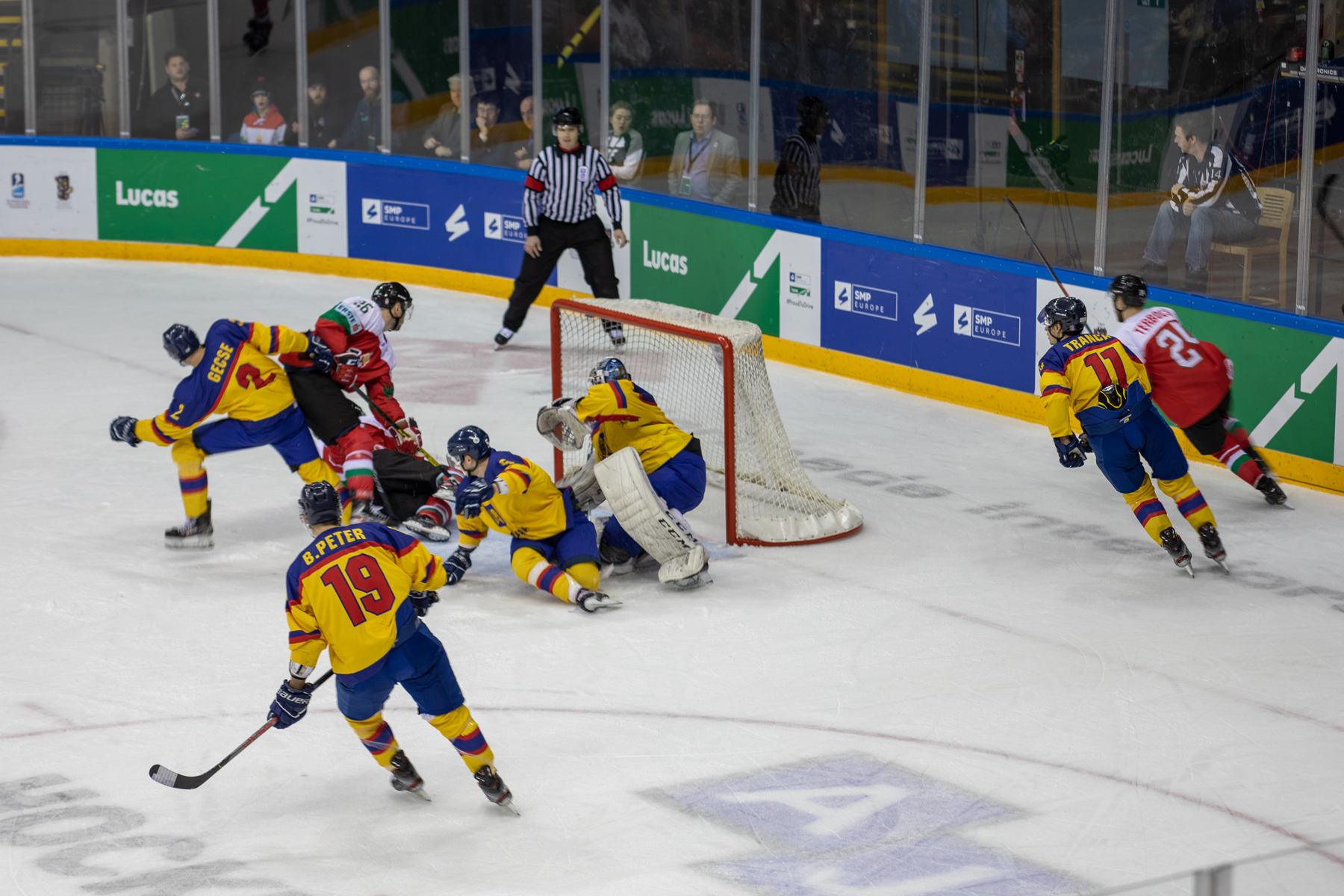 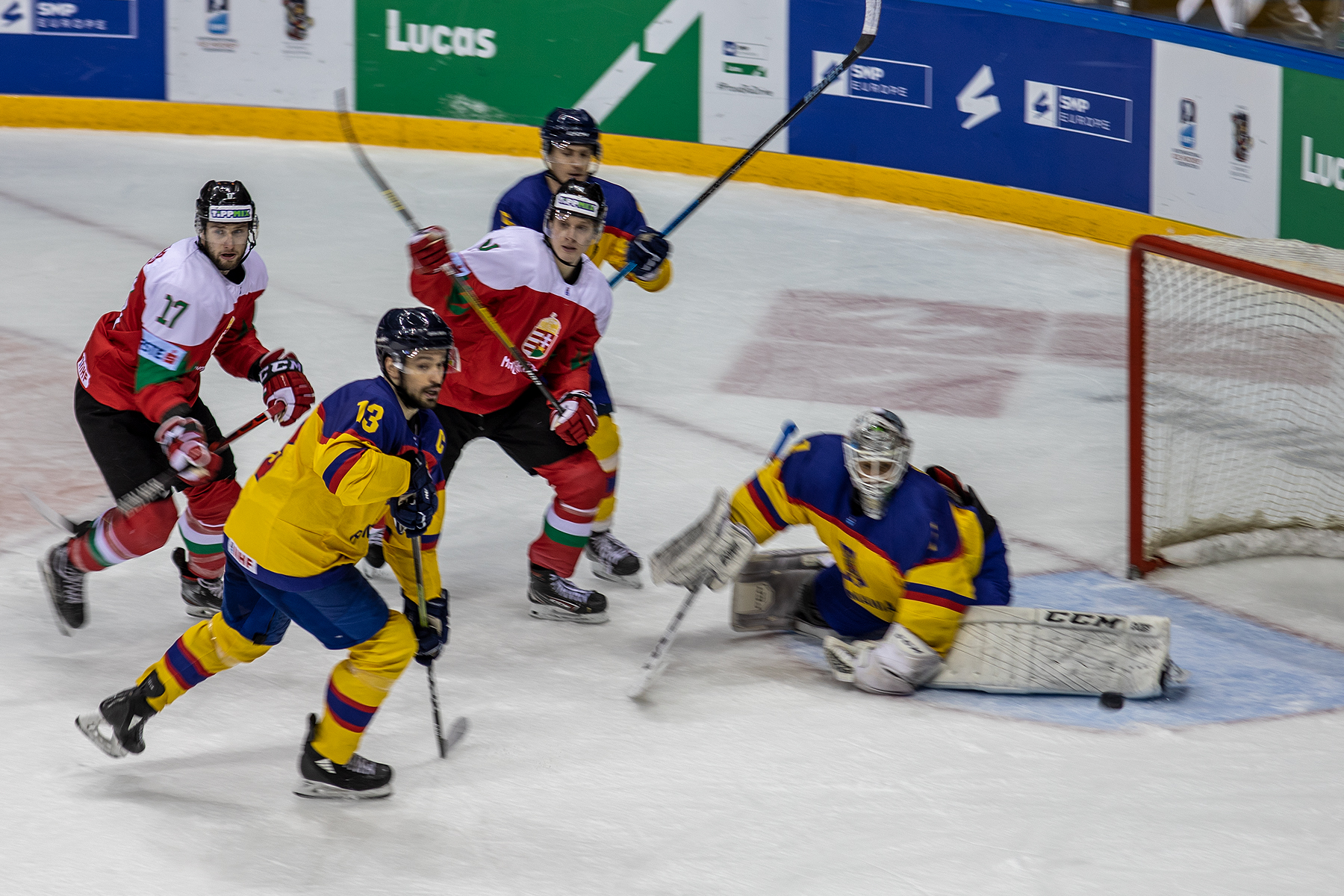 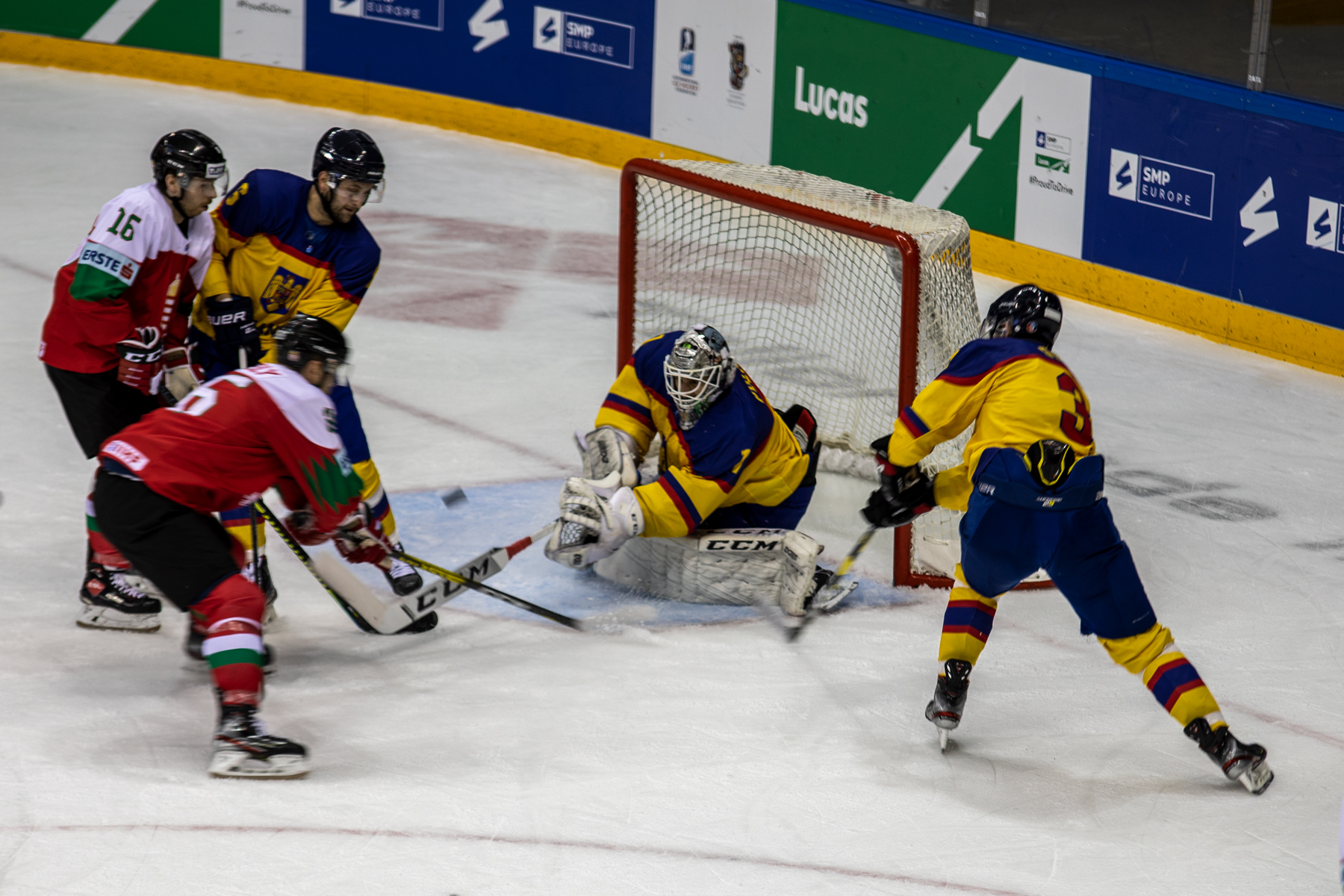 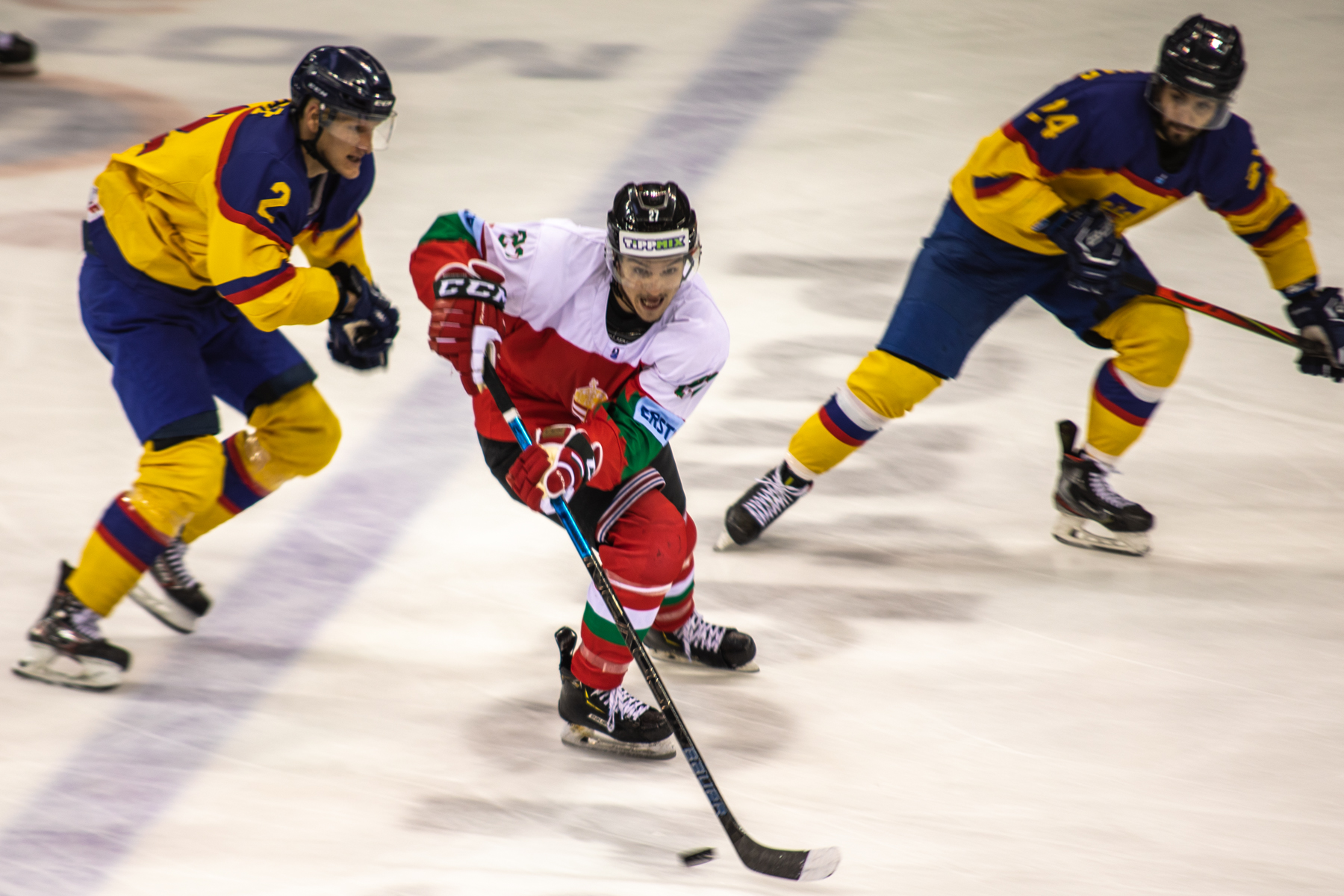 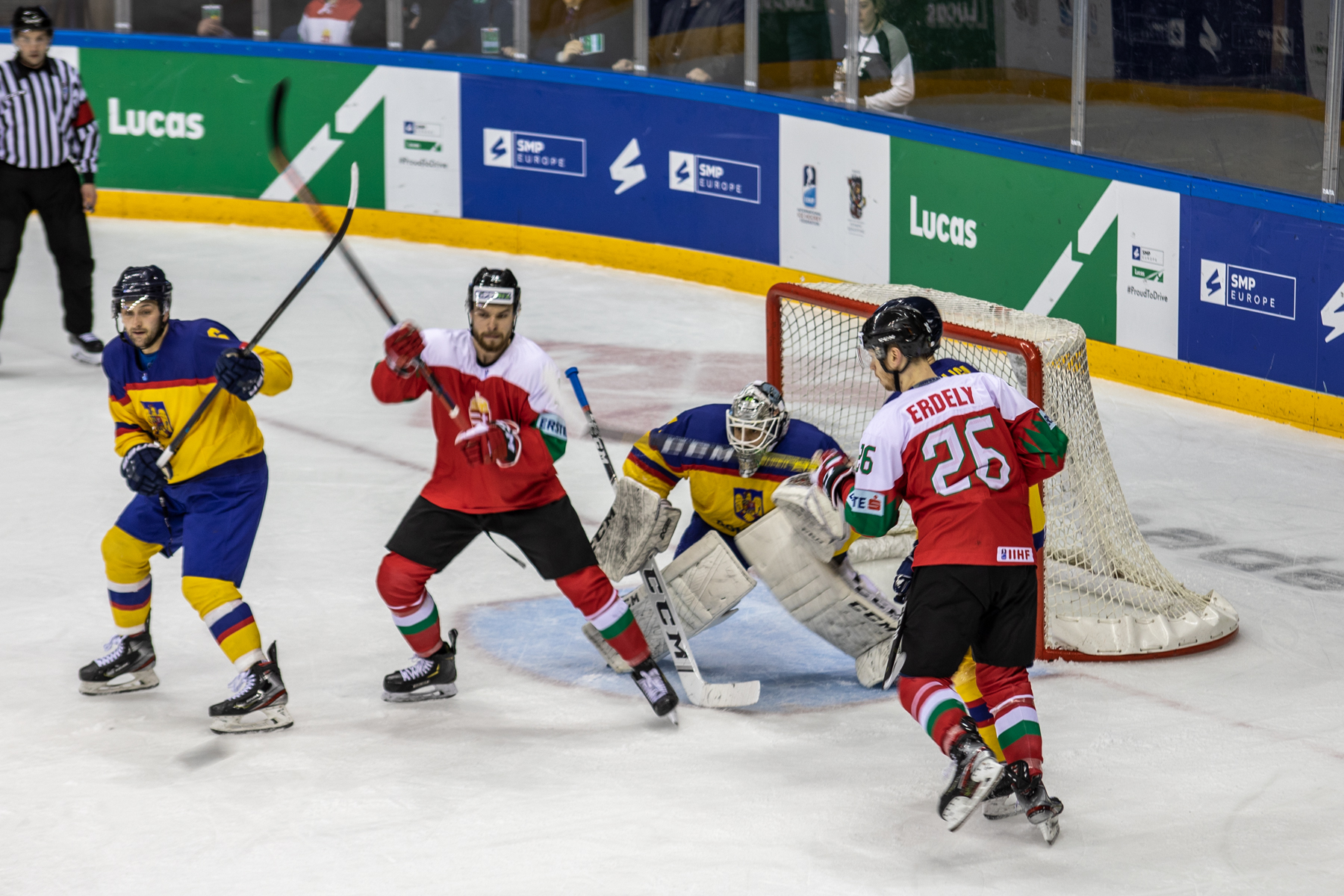