Korea makes winning start
Korea's 16-year-old forward Eunji Lee (centre) celebrates a goal on her international debut.
photo: Dean Woolley
share
Two goals in 55 seconds midway through the second period saw top seed Korea end Slovenia’s resistance in the opening game of this Olympic qualification event in Nottingham. For half an hour, Pia Dukaric frustrated the Korean offence. But all that hard work was undone when a couple of defensive errors presented Korea with chances on the turnover and gave Sang Jun Kim’s team a 2-0 lead.

Those two goals were scored by two players called Eunji Lee. The opener went to a 16-year-old international debutant, while the second was scored by the elder of the two. The 20-year-old Eunji was on the 2018 Olympic roster but did not make it onto the ice in PyeongChang. Today they laid the foundations for a winning start before Sihyun Kang added a third late in the game to complete the 3-0 win. Goalie Inhye Jang, just 16 years old, started with a shut-out and was rewarded with the player-of-the-game award for her team.

And youth is a key feature of the Korean roster here in Nottingham. But Seohjung Kwak, another player making her senior international debut was not surprised to see the new faces make an impact.

"Eunji's an amazing player," she said. "She's really been working hard for this. We've played together since the u18s and it's great to see her stepping up."

The first period was an intriguing battle. The stats suggested total dominance from Korea, who outshot Slovenia 17-3. However, while Pia Dukaric was undoubtedly by far the busier of the two goalies, a lot of her work involved fielding shots from the blue line where Selin Kim was consistently looking to let fly. On occasion, a dangerous redirect or rebound would test the 21-year-old Yale-bound goaltender from Ljubljana, but her defence did a good job of keeping play to the outside.

If Korea, with a roster that combines returning players from the 2018 Olympics and a crop of rising stars, looked to dominate puck possession, Slovenia’s tactics relied on its prolific front line. In the last tournament the country played, World Championship Division IIA in 2019 in Dumfries, Pia Pren, Sara Confidenti and Julija Blazinsek combined for 20 goals and 47 points in five games. Today, against an opponent that competes at a higher level of World Championship play, the trio had to play on the counter – but still managed to create some clear-cut chances. The first Slovenian power play saw Pren’s backdoor pass pick out Confidenti. She steered the puck back to Blazinsek but the 18-year-old fumbled her shot and the chance went begging. And there was a similar play in the 19th minute when Pren, despite being tripped by Jiyoon Park, picked out Confidenti who could not beat Korean goalie Jang.

"I think this is definitely what we expected," added Kwak. "We've all been working so hard for this, preparing since May. Even though we didn't score in the first period we came out with a lot of energy."

In the second session, Korea continued to dominate the play and this time it added the finishing touch that was lacking in the opening frame. On 30 minutes, Eunji Lee Jr intercepted a wayward clearance from Nusa Porekar and advanced to put a backhand shot on the top shelf. Fifty-five seconds later, Slovenia’s Nina Loncar was caught in possession on her own blue line. Sihyun Kang grabbed the chance and set up the senior Eunji Lee to make it 2-0 with a low shot that evaded Dukaric’s outstretched pad.

The lead was no more than Korea deserved. After 40 minutes of play, the shot count read 34-6 and there was much to enjoy in a Korean performance that belied the lack of hockey action in the country for the past two seasons. COVID restrictions have largely shut down indoor sport in Korea, prompting, among other things, the team to forfeit home advantage in this tournament. For the North American-based players on the team, including Kwak, that meant long periods of solo preparation - and reliance on a tight-knit hockey community.

"We've all known each other for a while," she said. "Korea's hockey community is very small, so everybody knows each other. And we have a lot of young players on the roster who came through together."

The final frame saw Korea finish the job, with goaltender Jang returning a shut-out and Kang adding to her earlier assist with a third goal in the final moments. The Koreans might be short on preparation, but Thursday’s opener suggests a team ready to put together a serious bid towards returning to the Games after its experience as host nation in 2018. 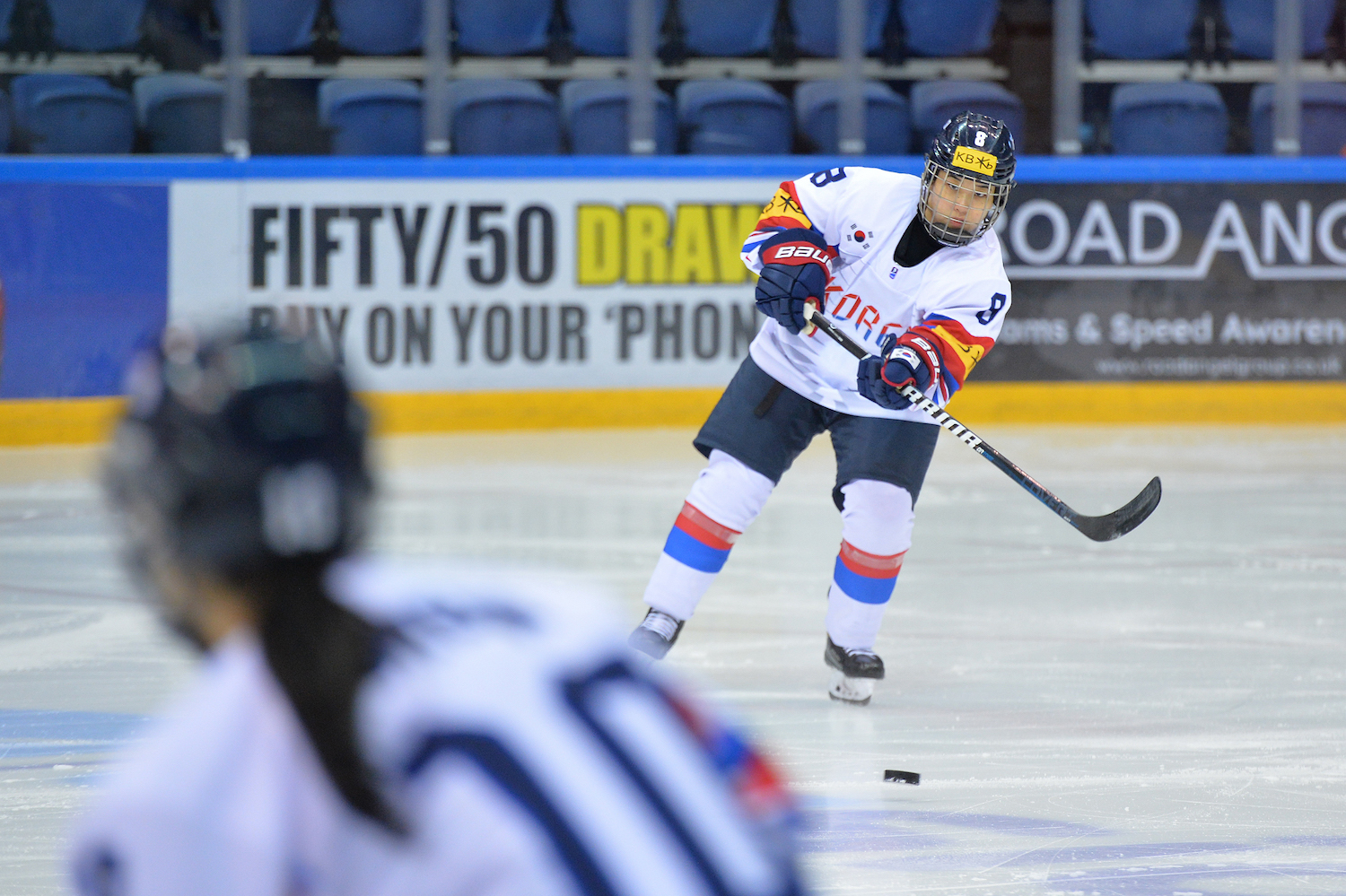 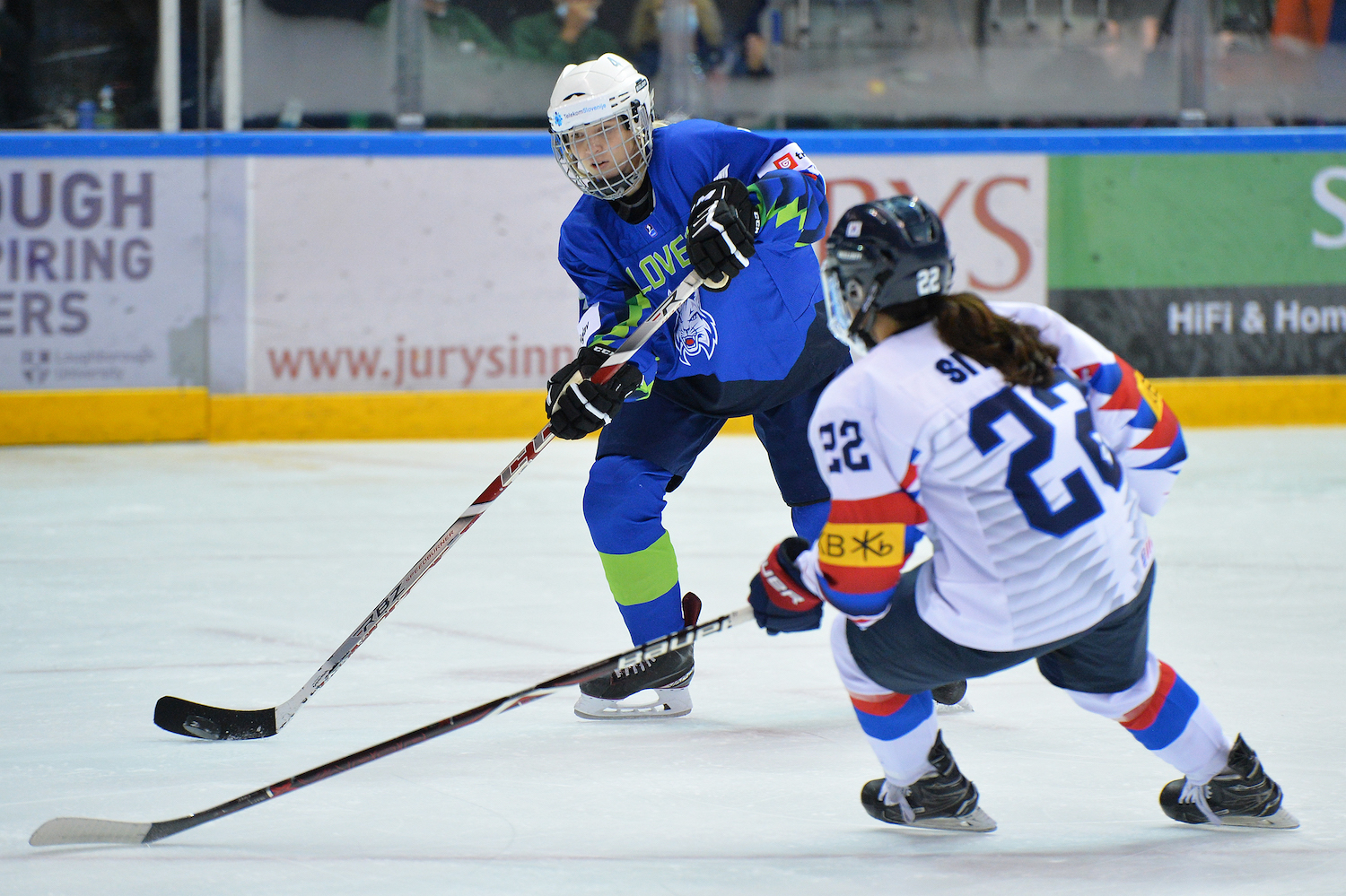 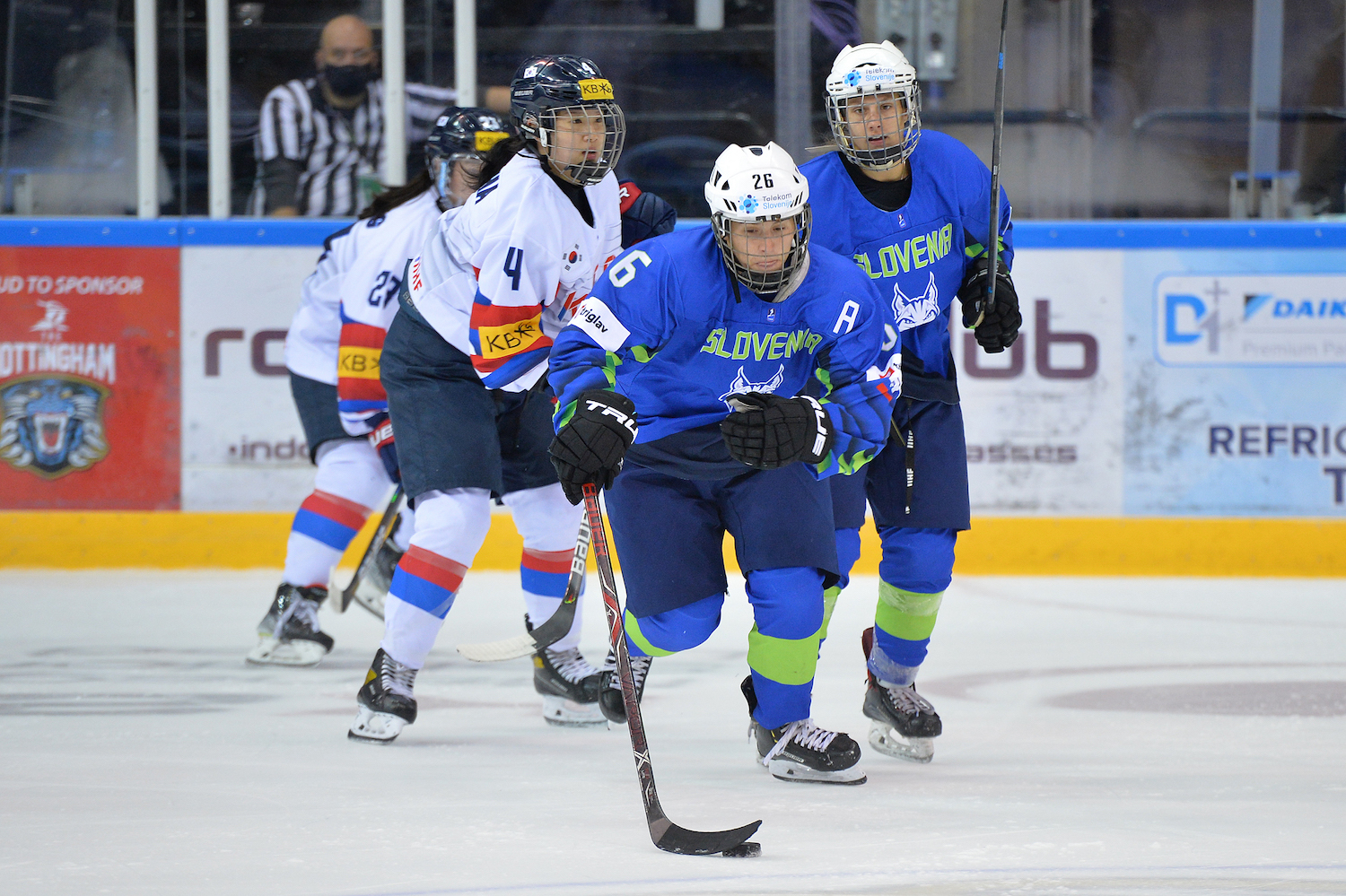 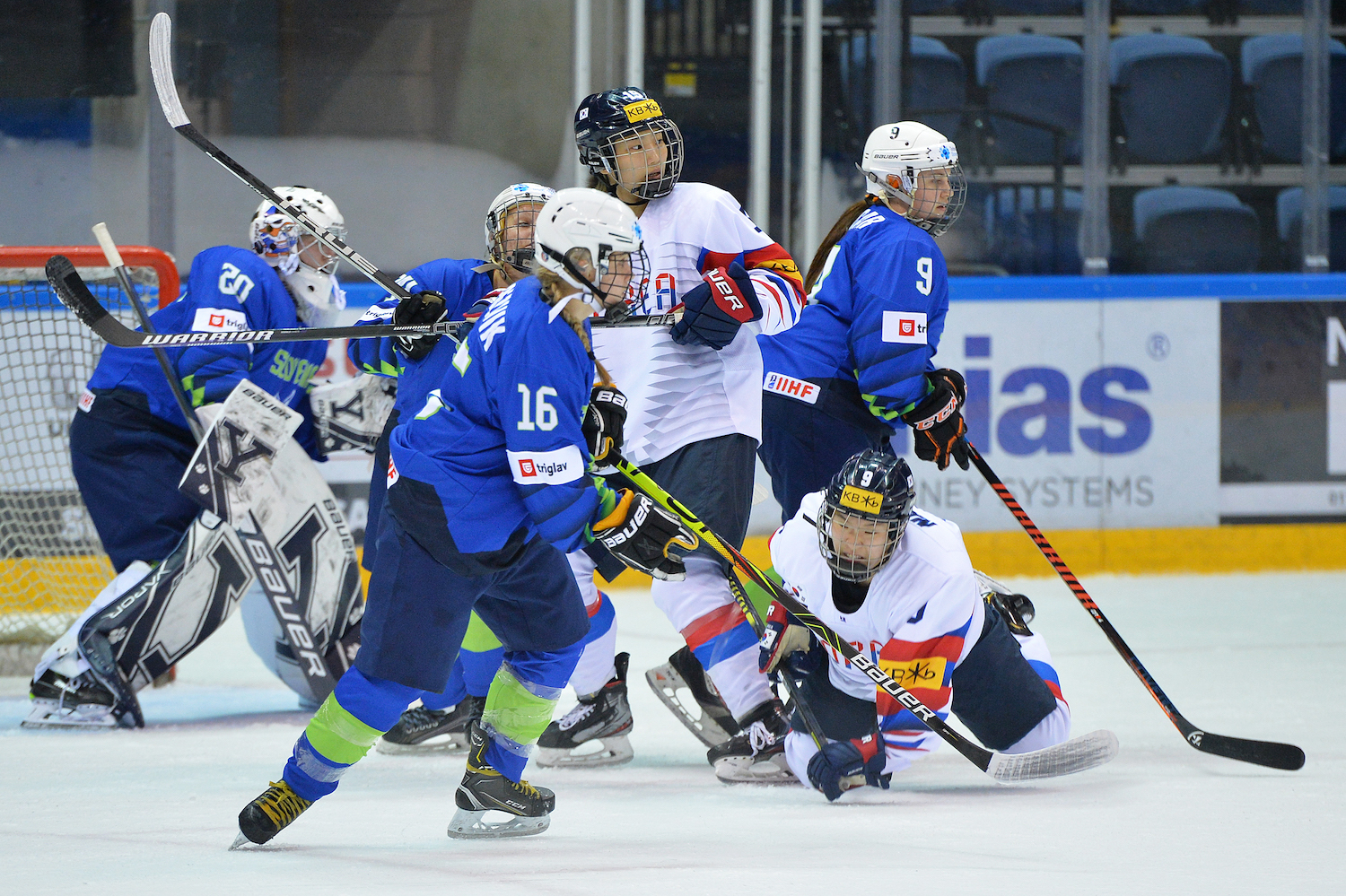 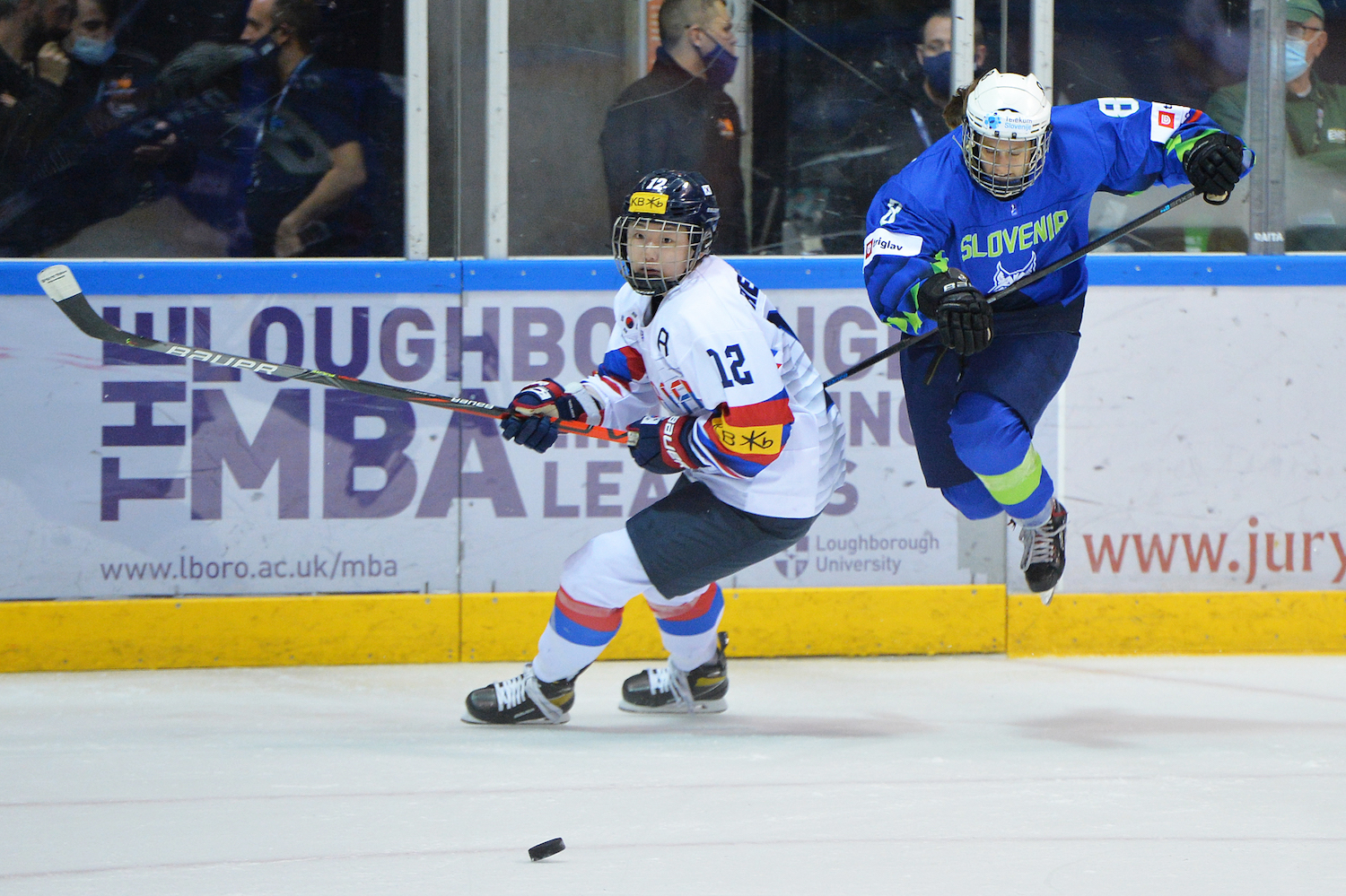 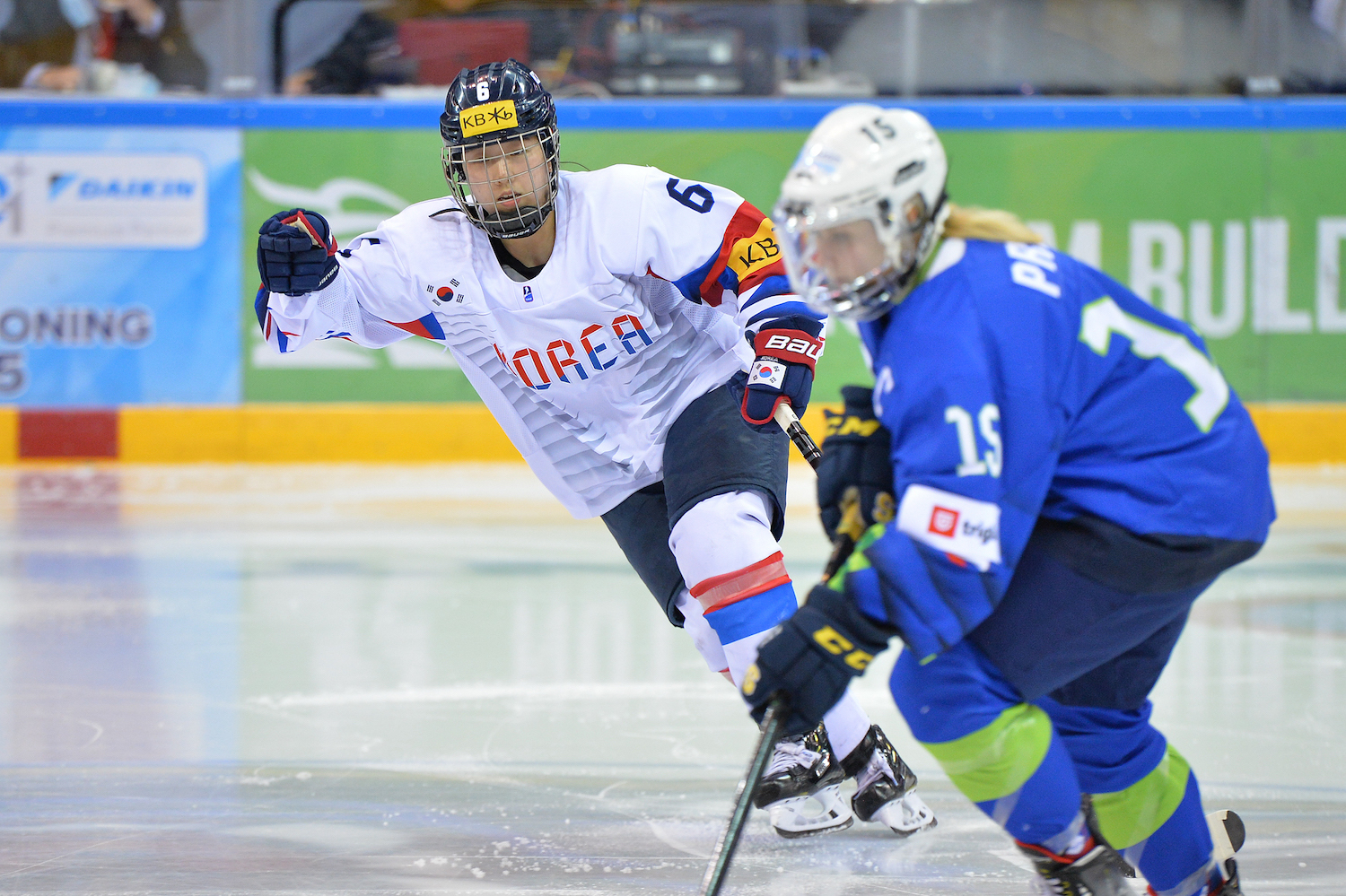 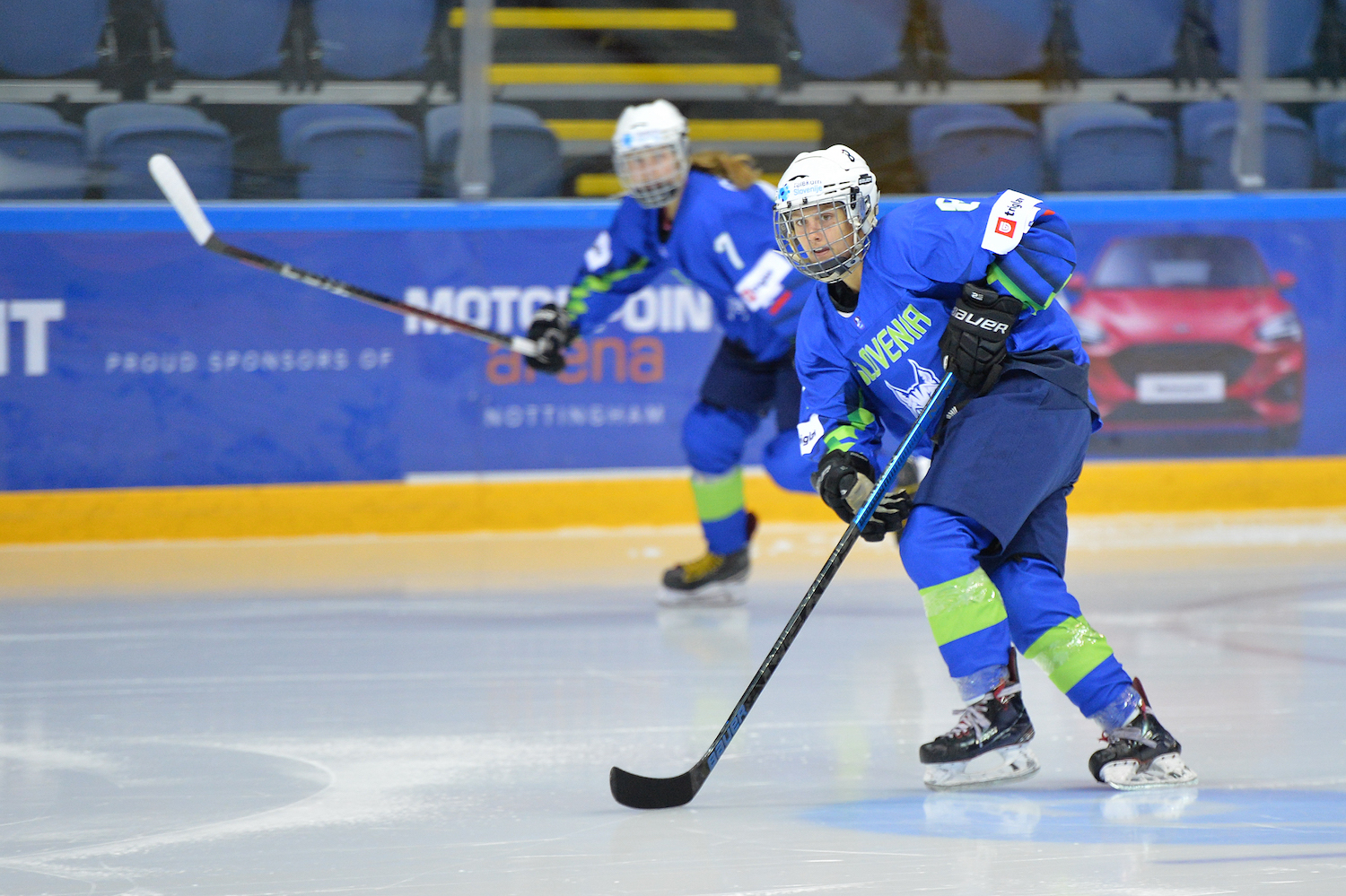 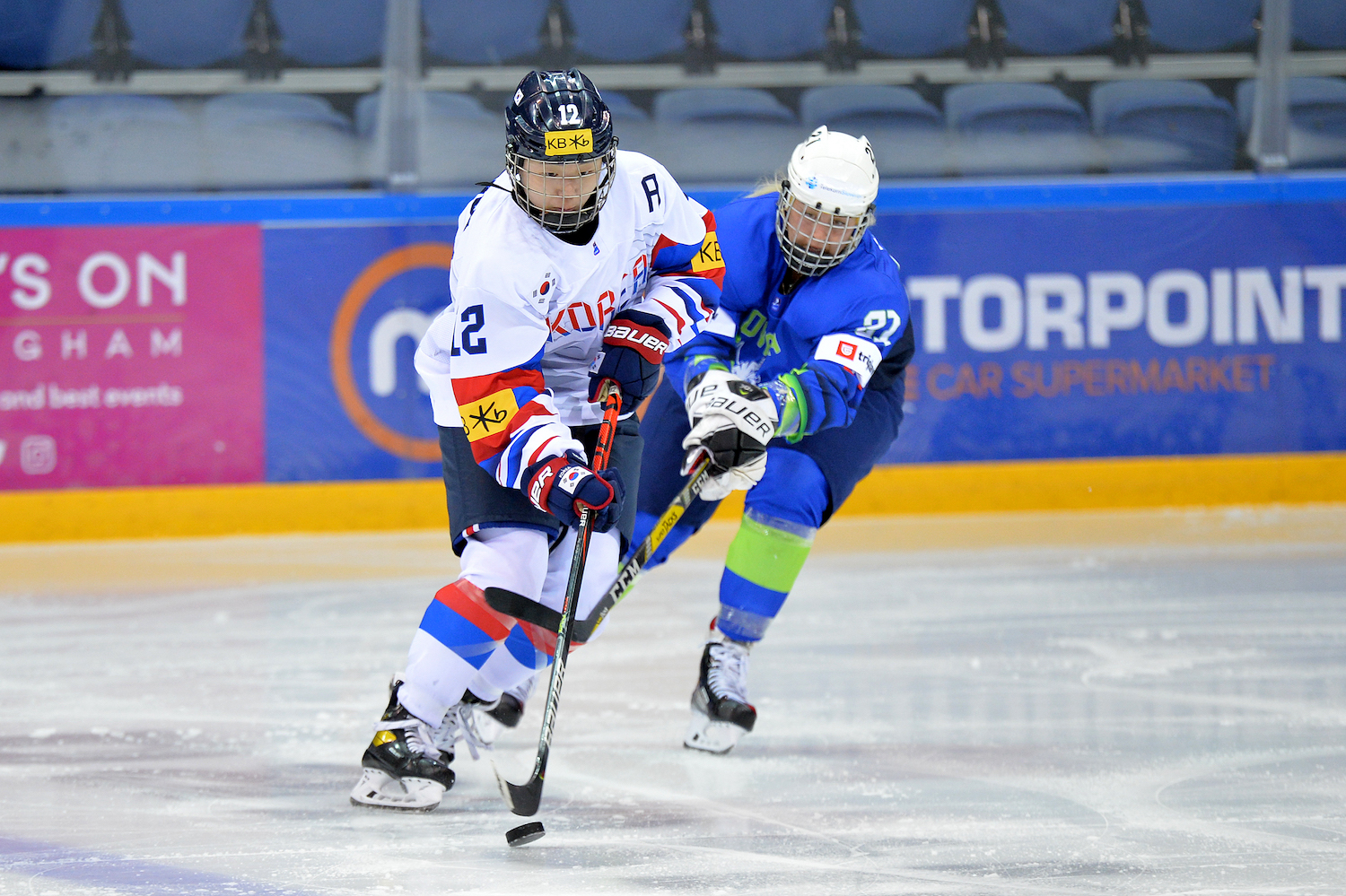 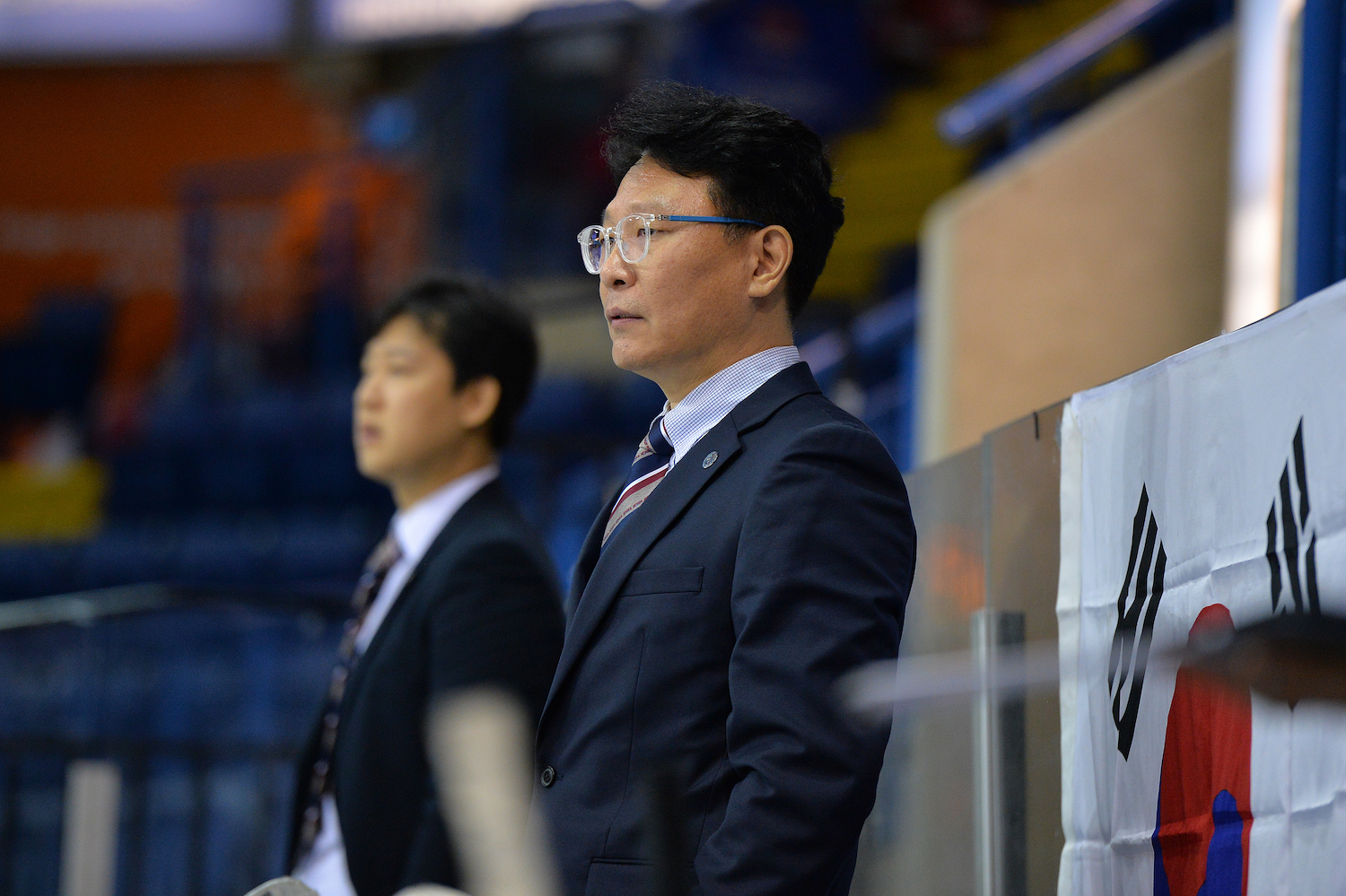 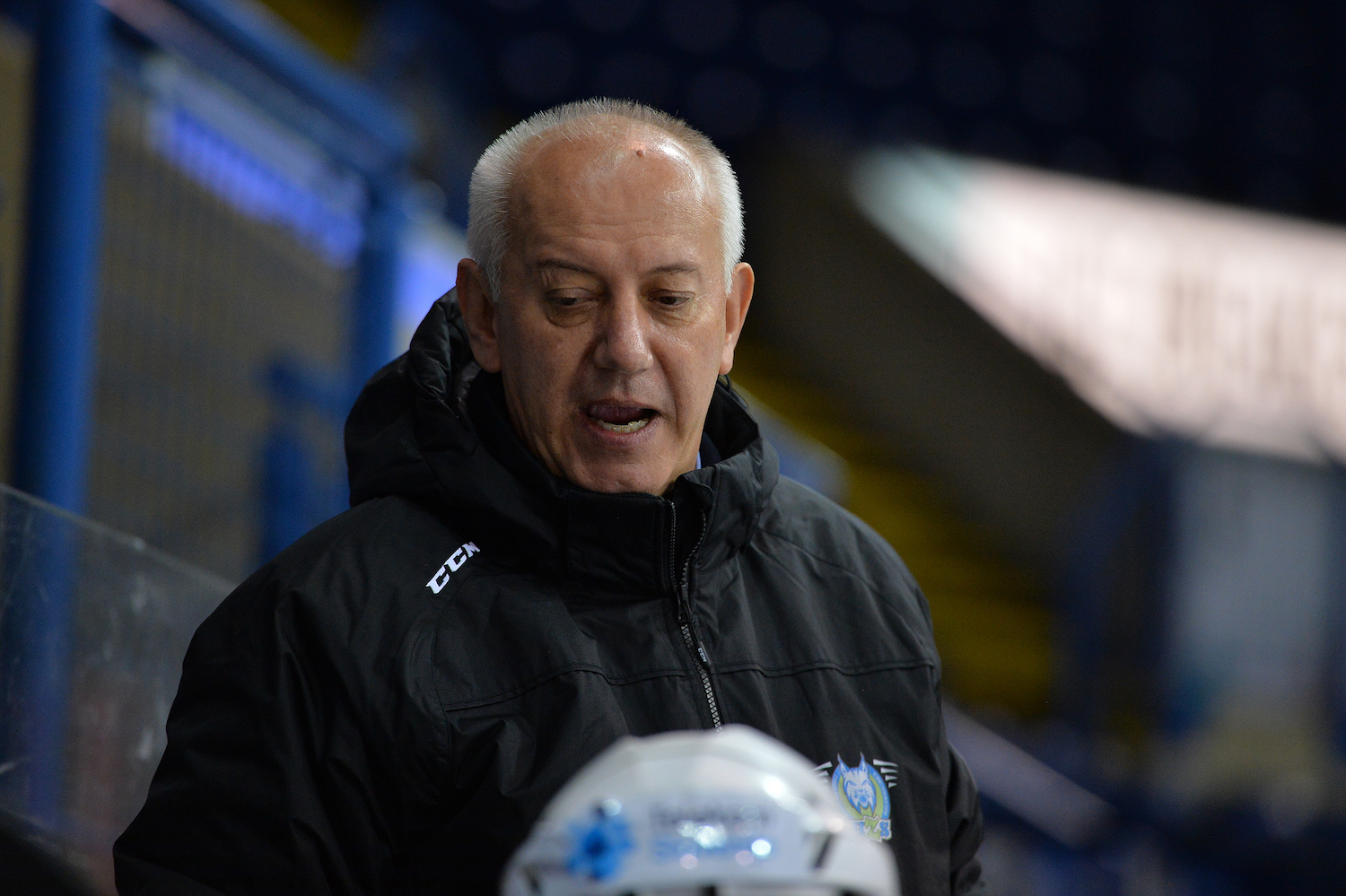 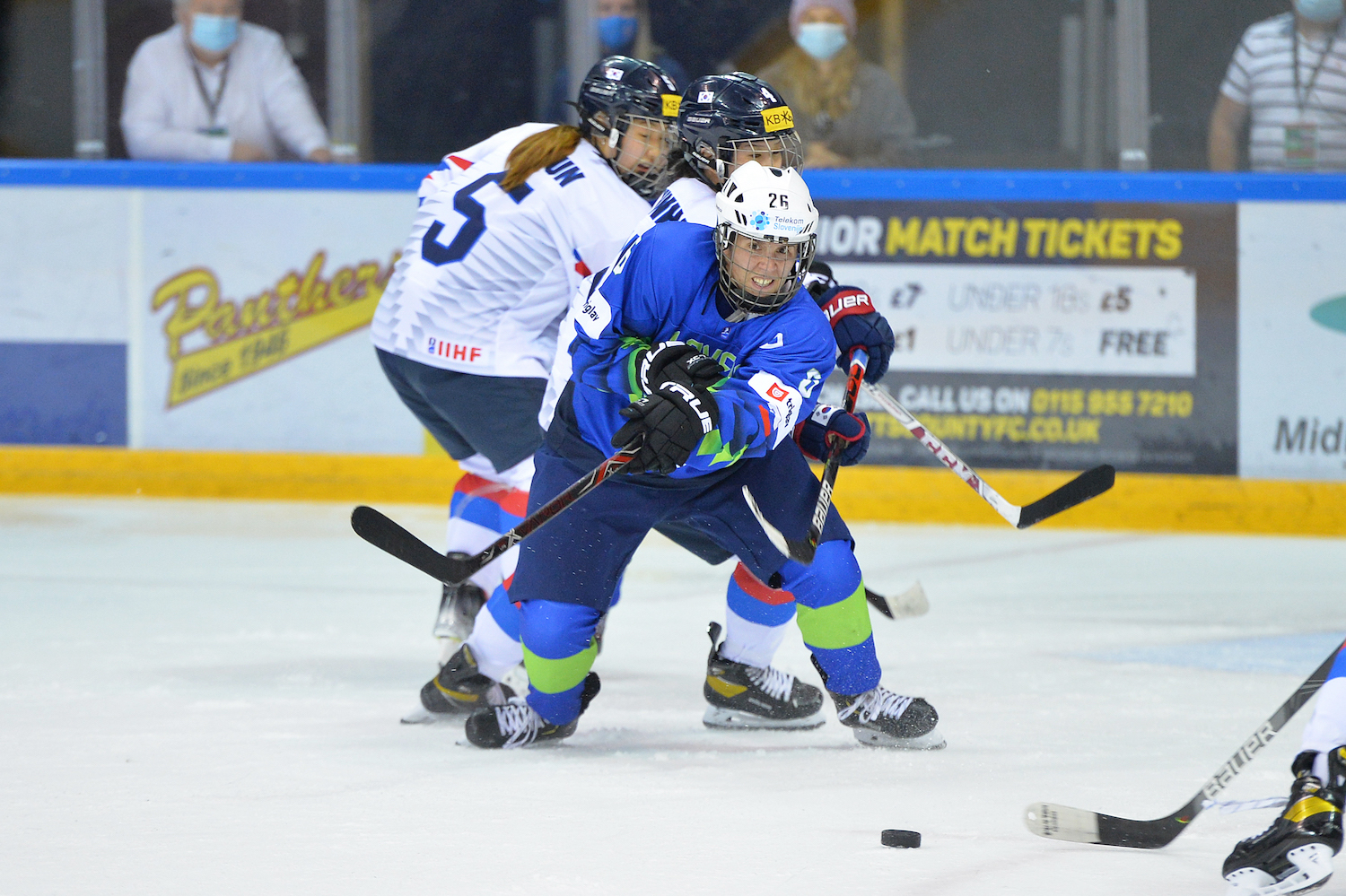 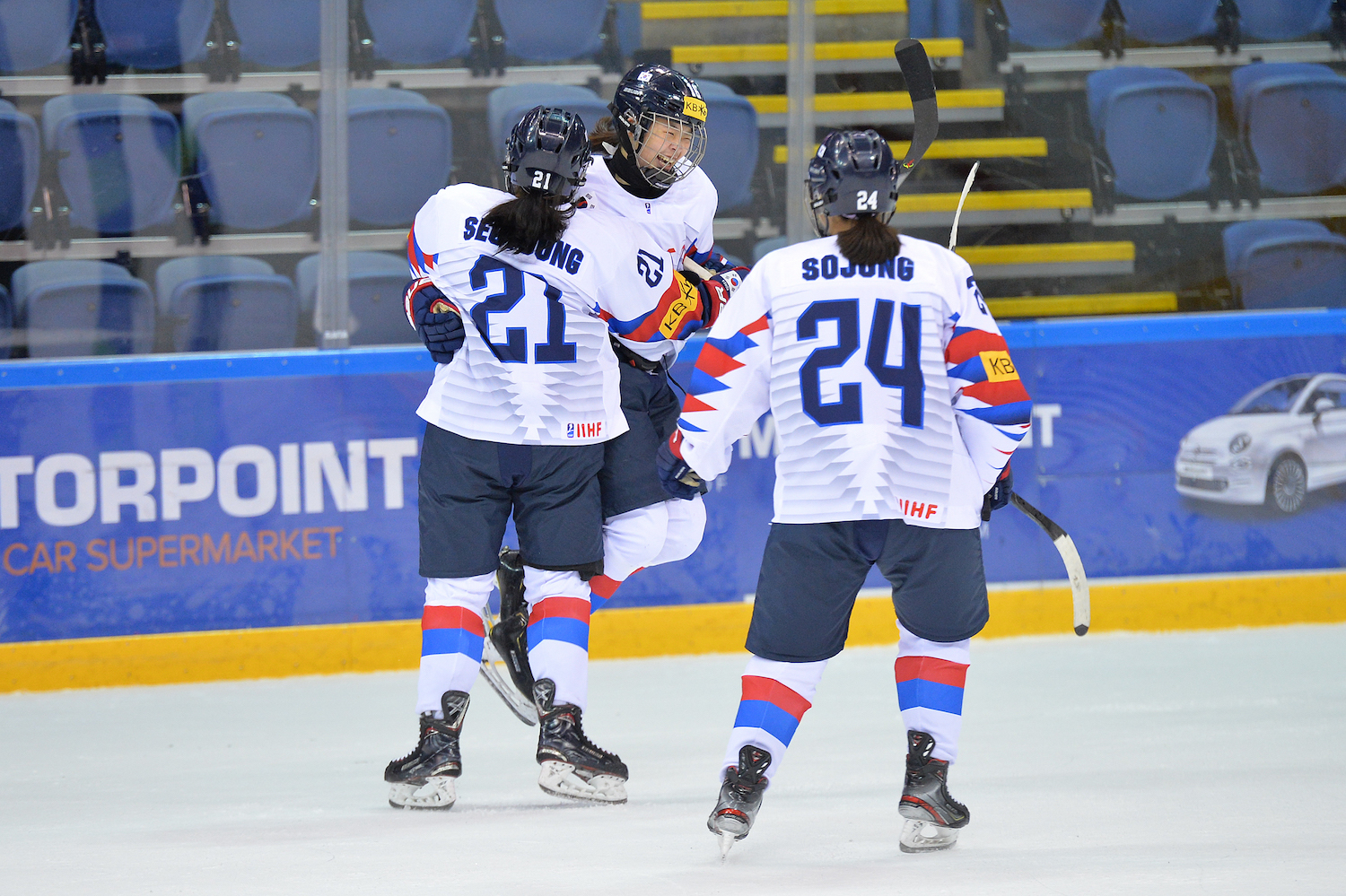 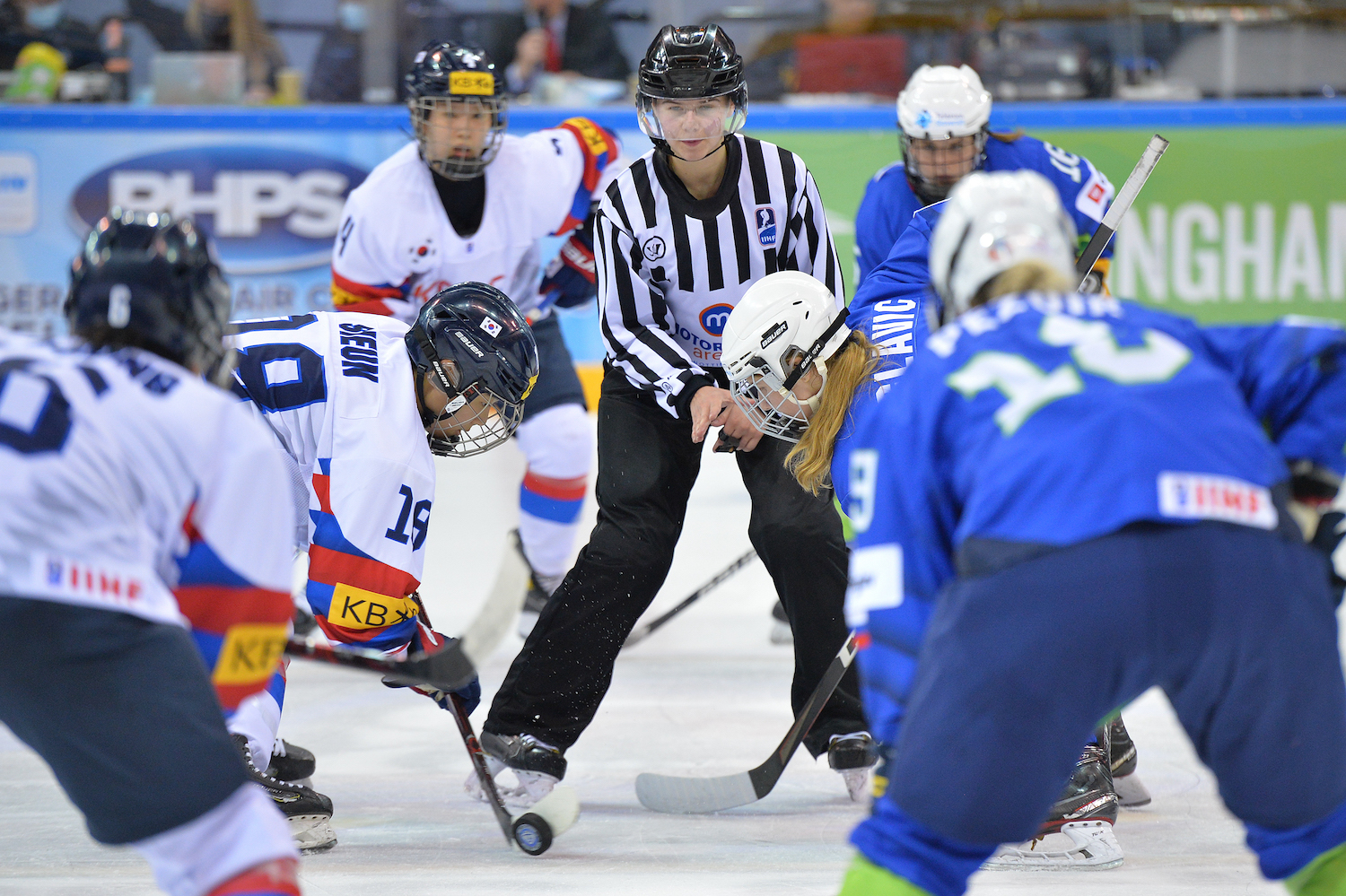 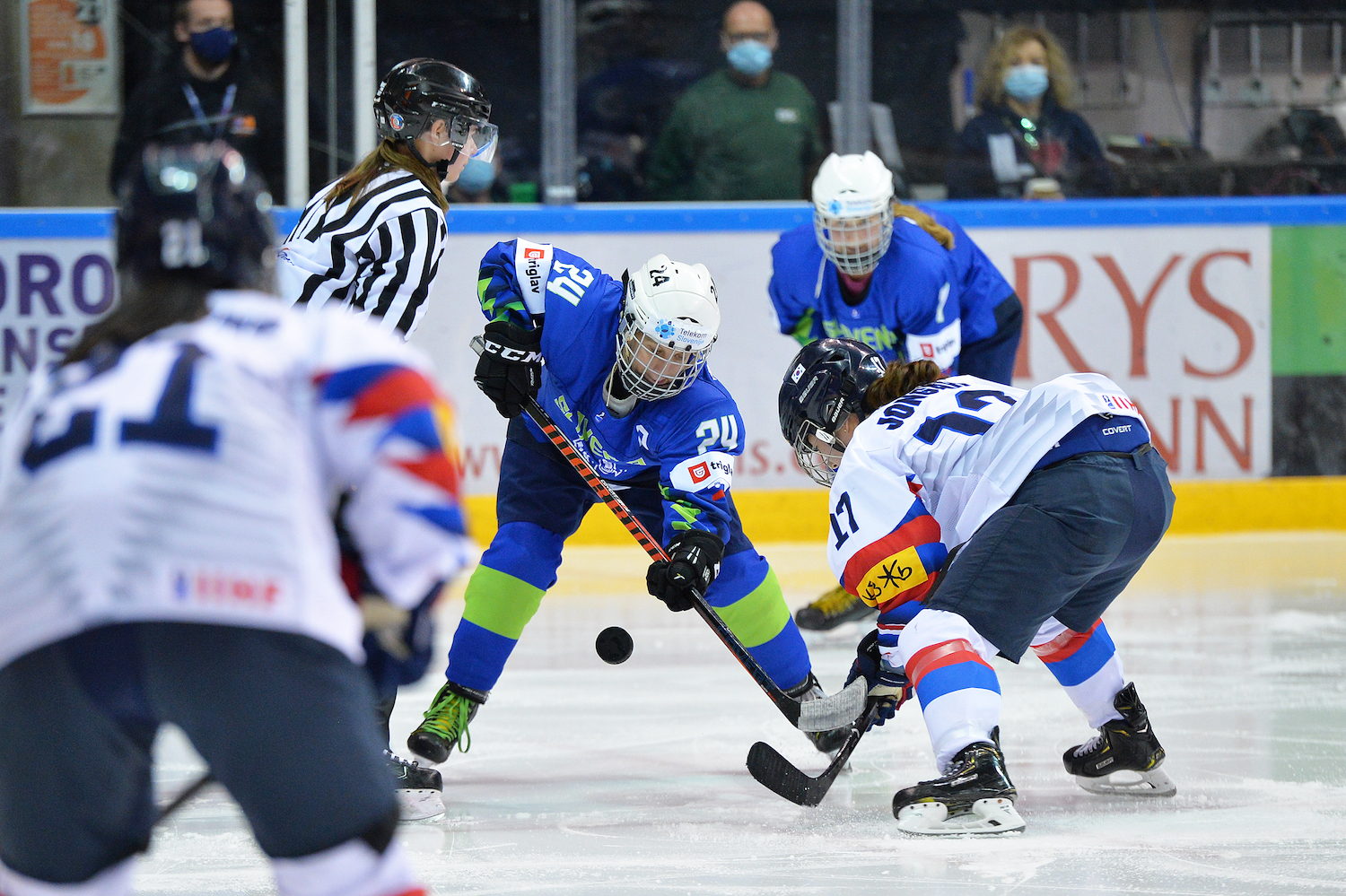 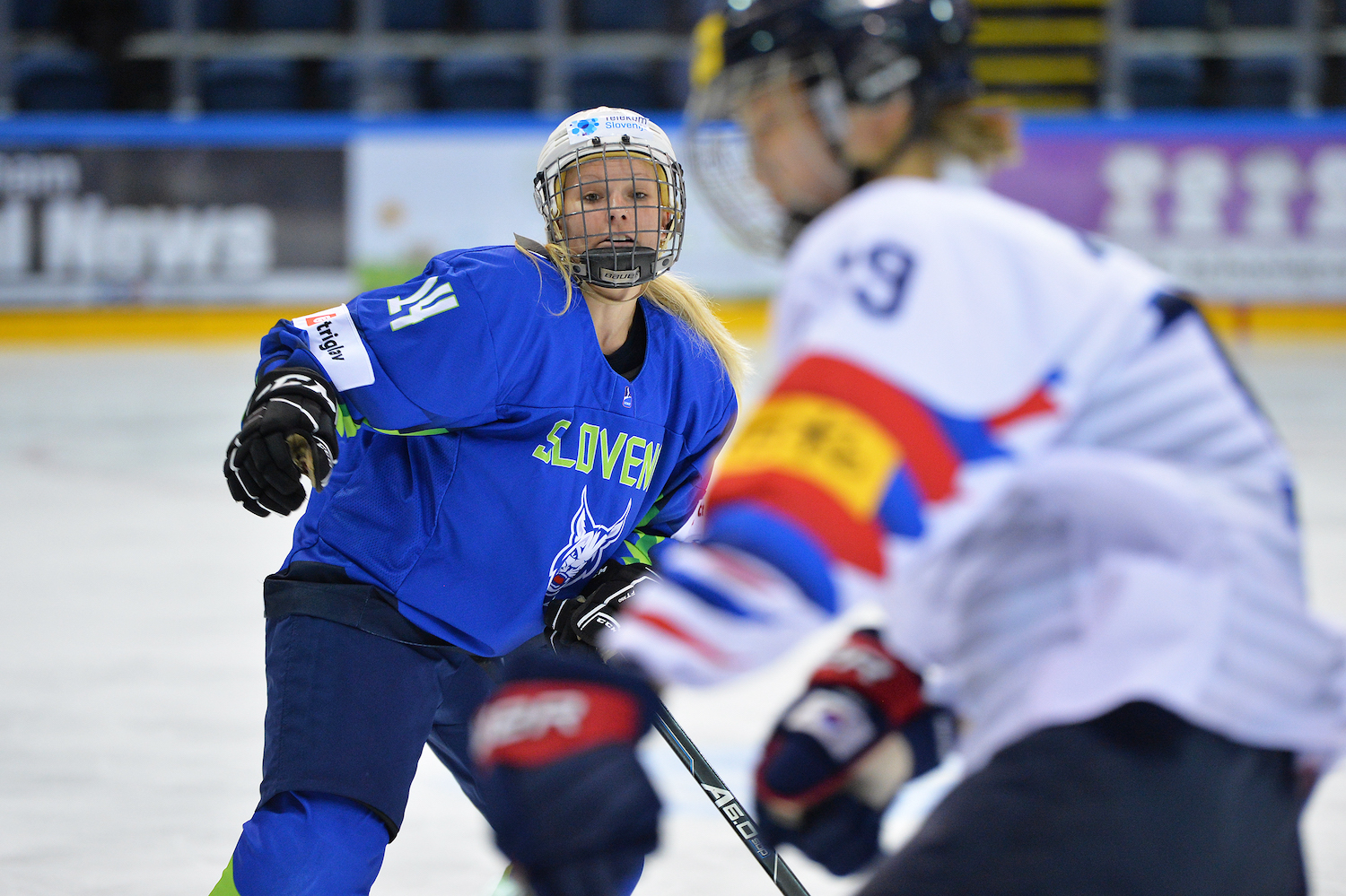 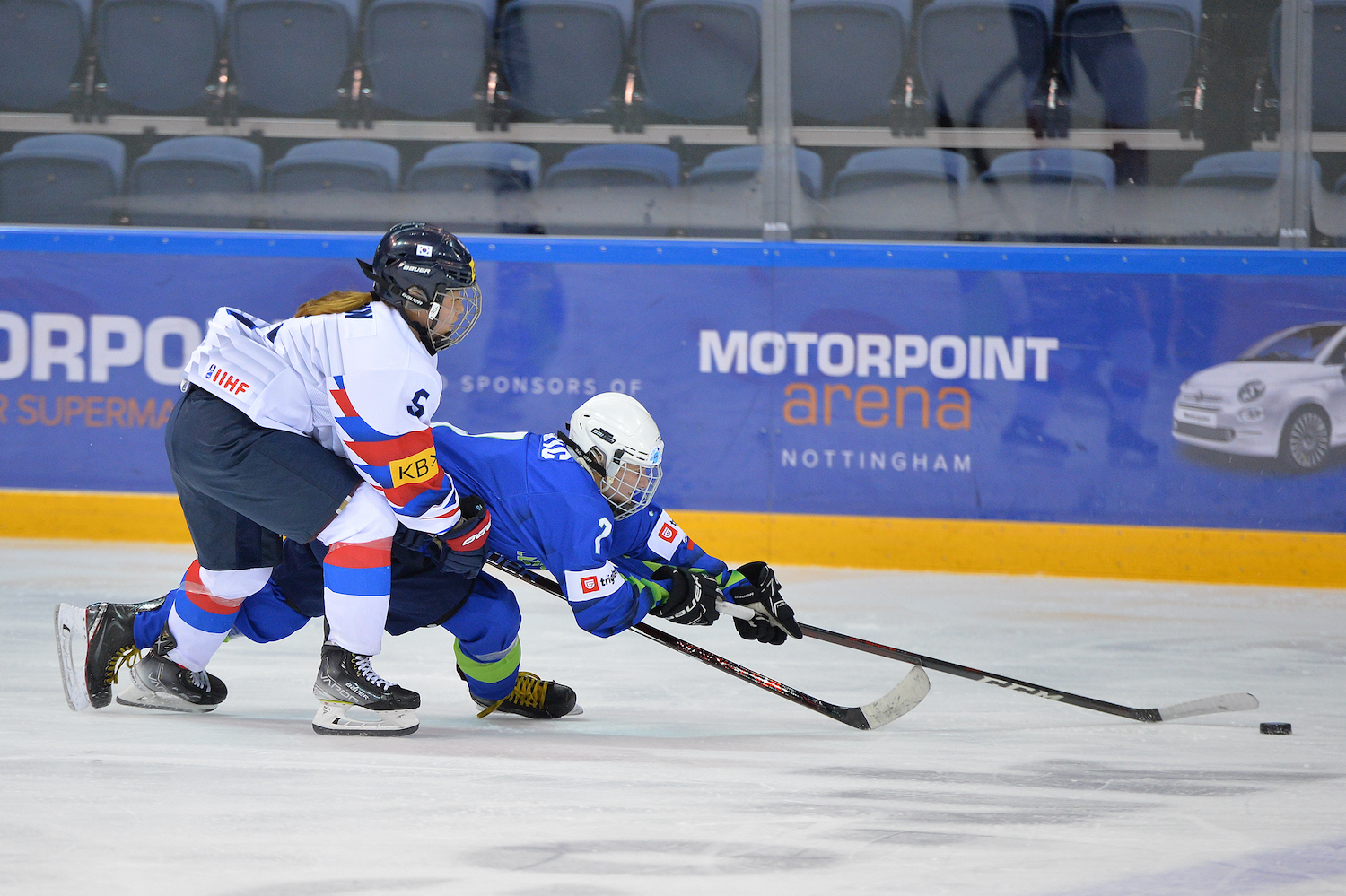 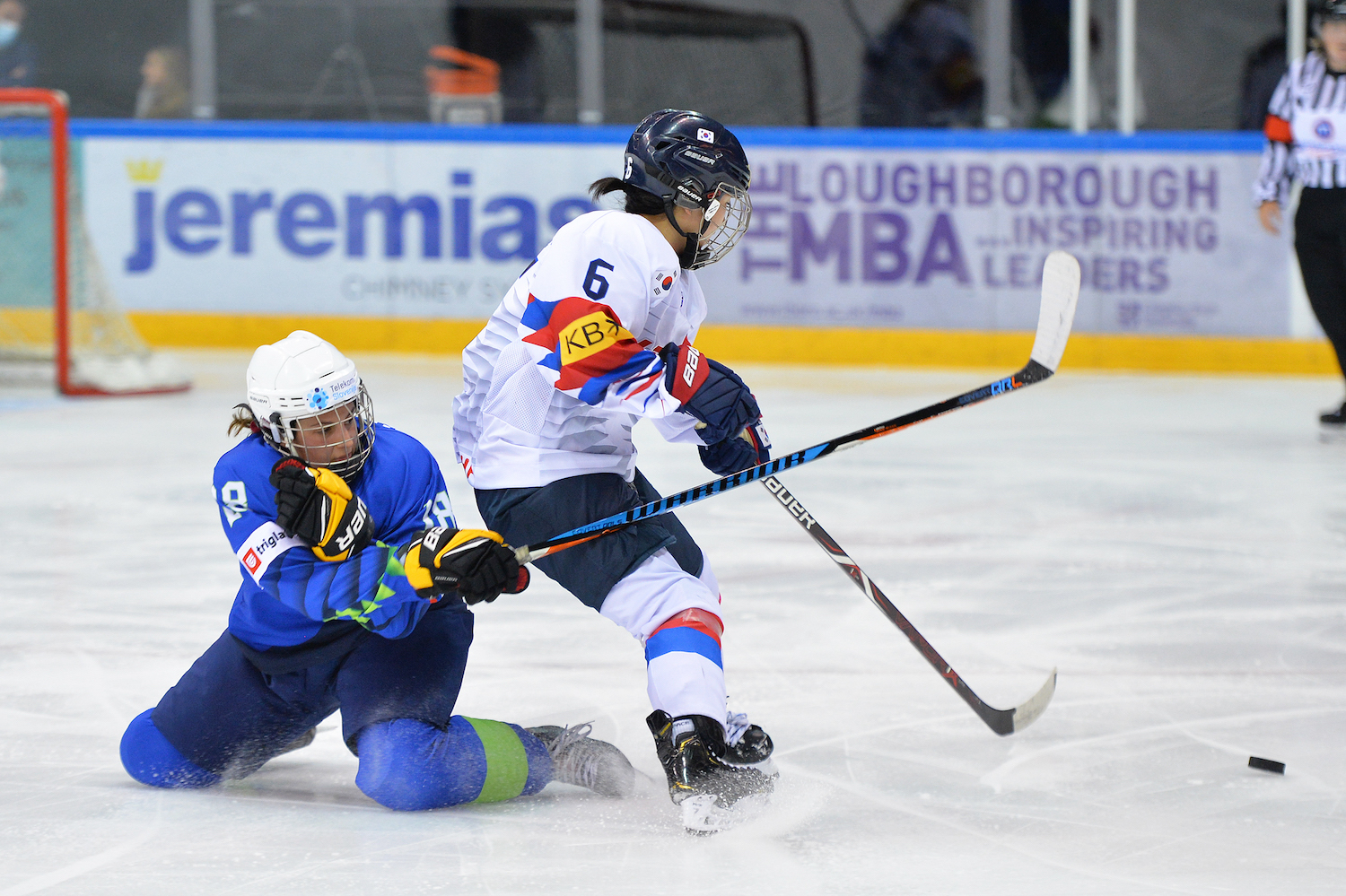 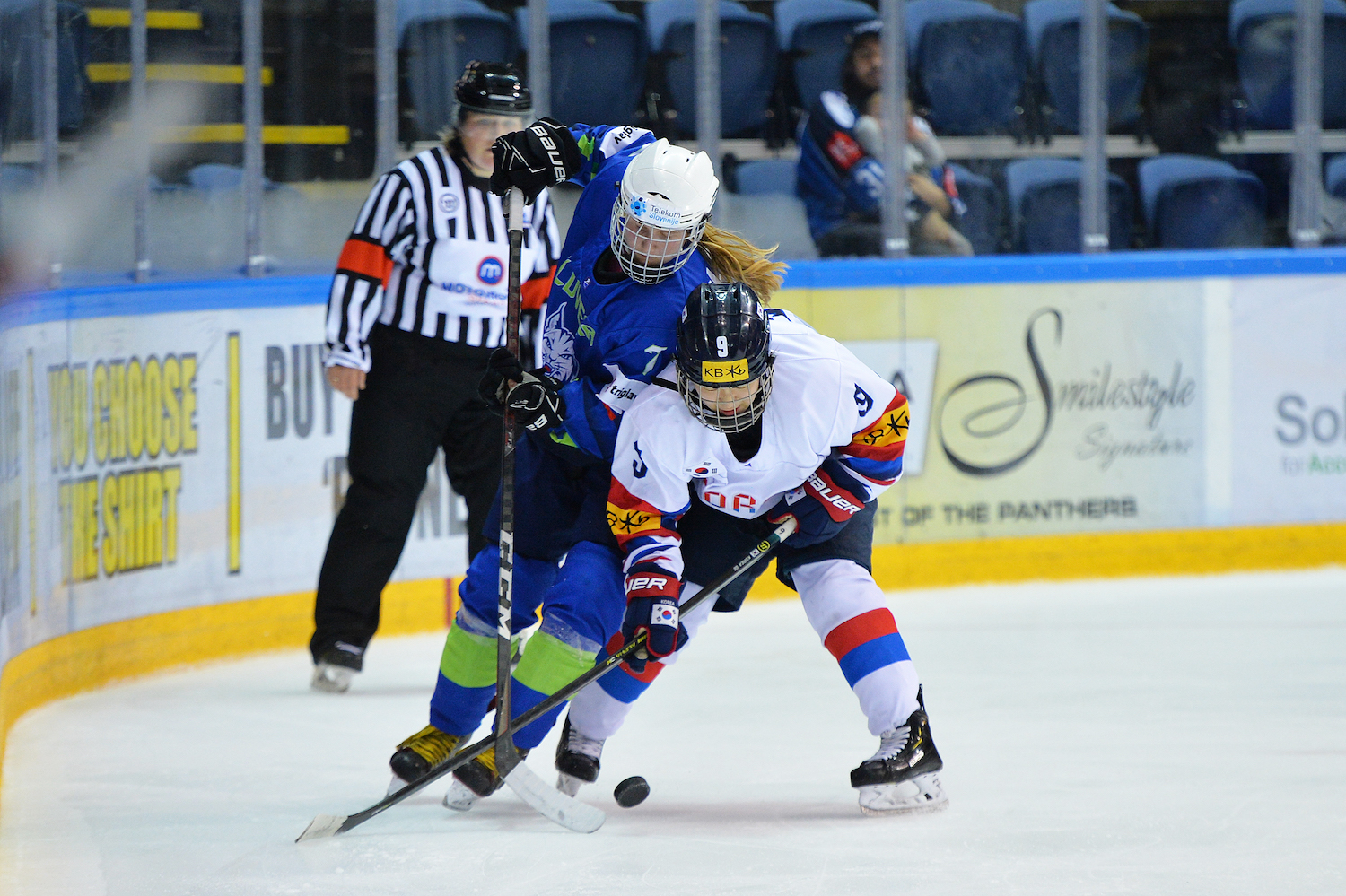 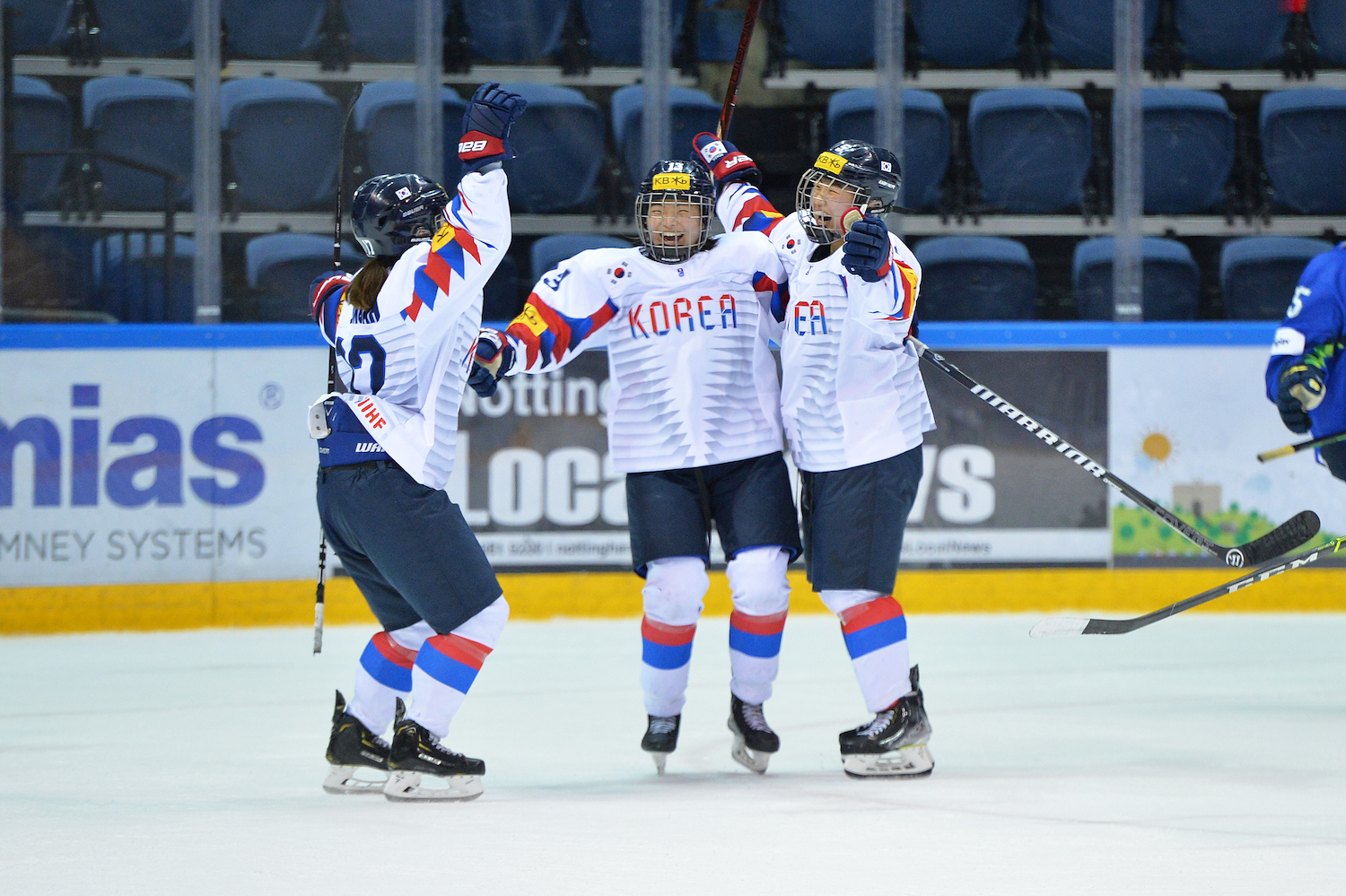 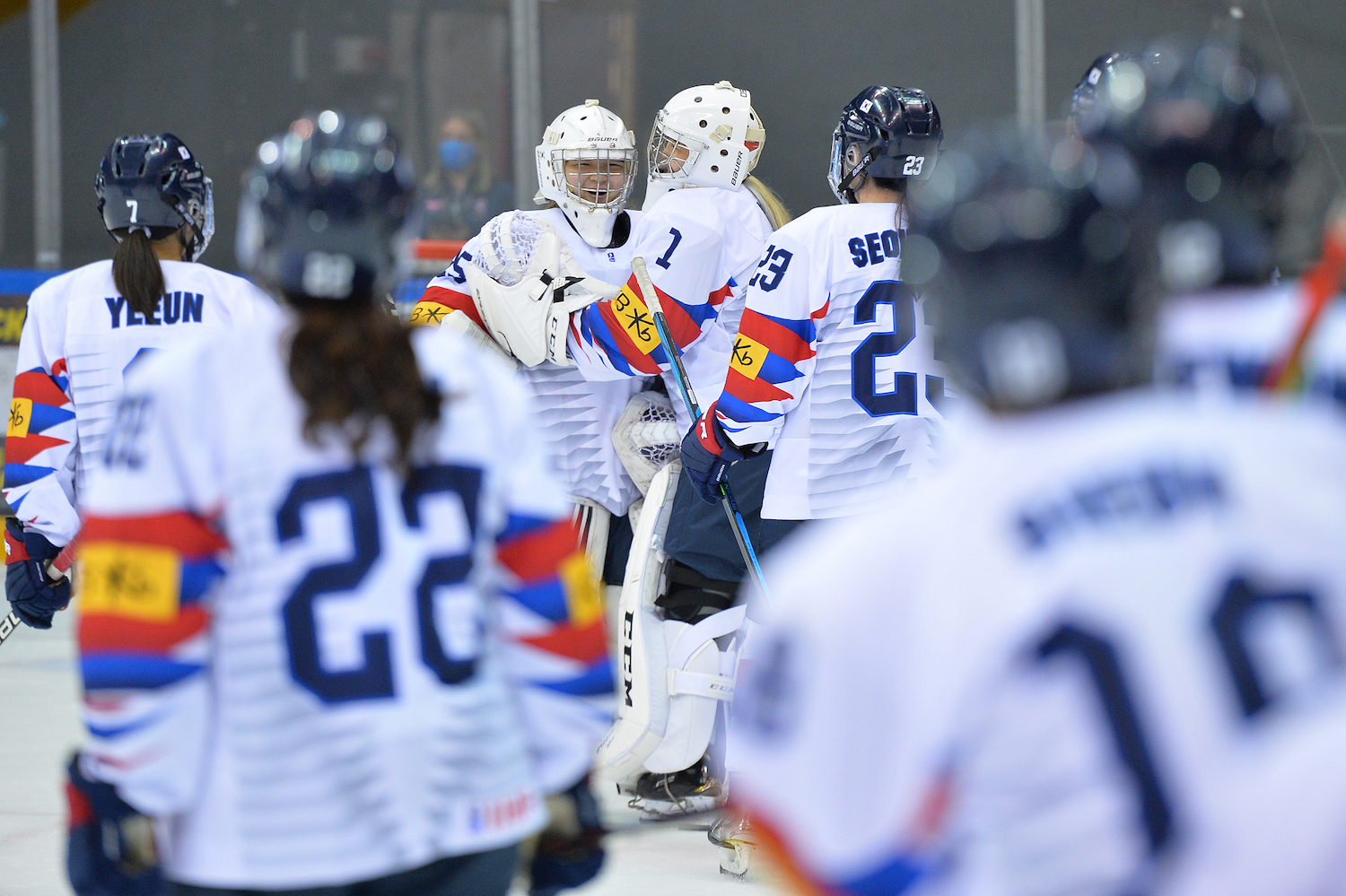 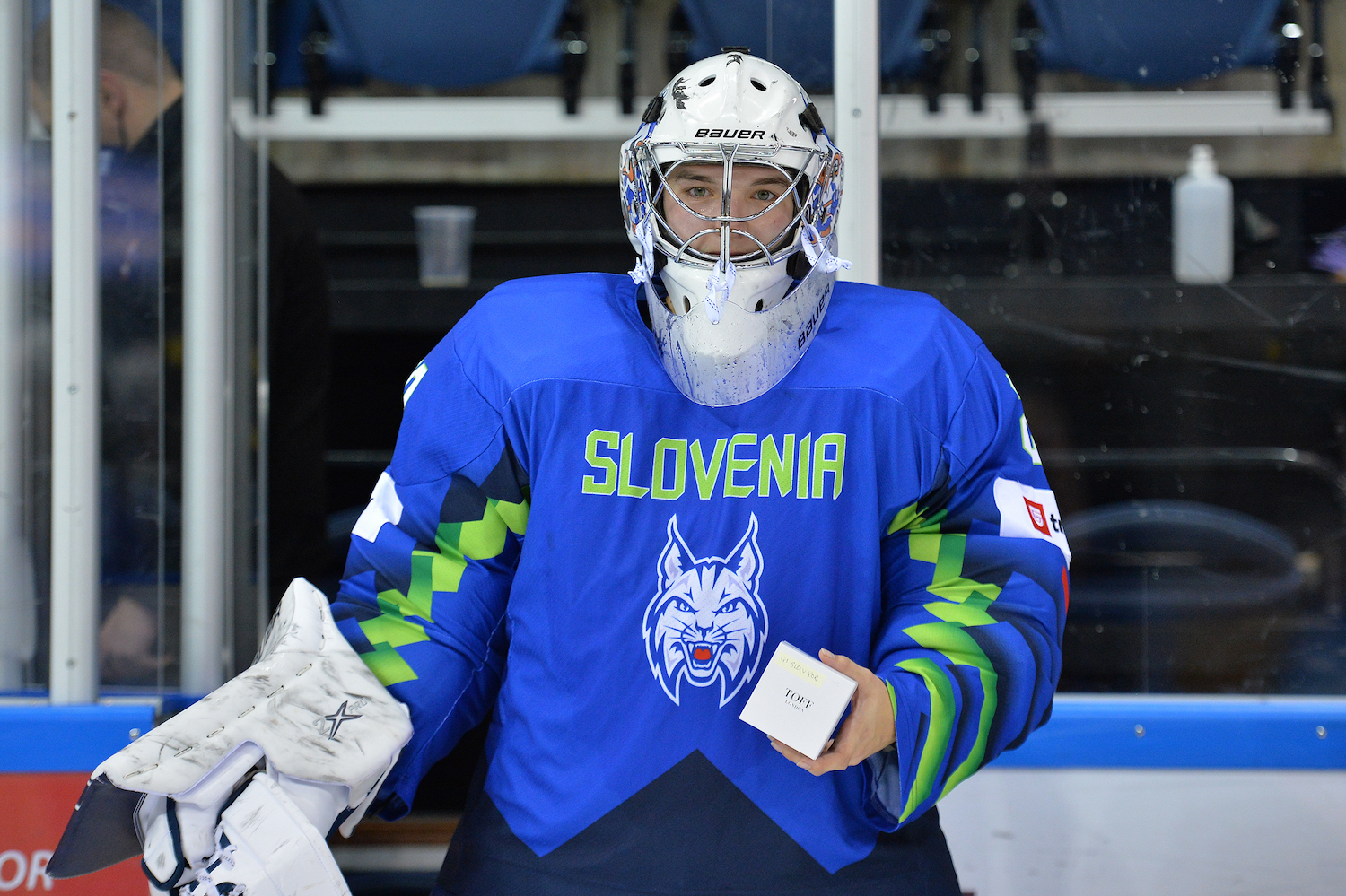 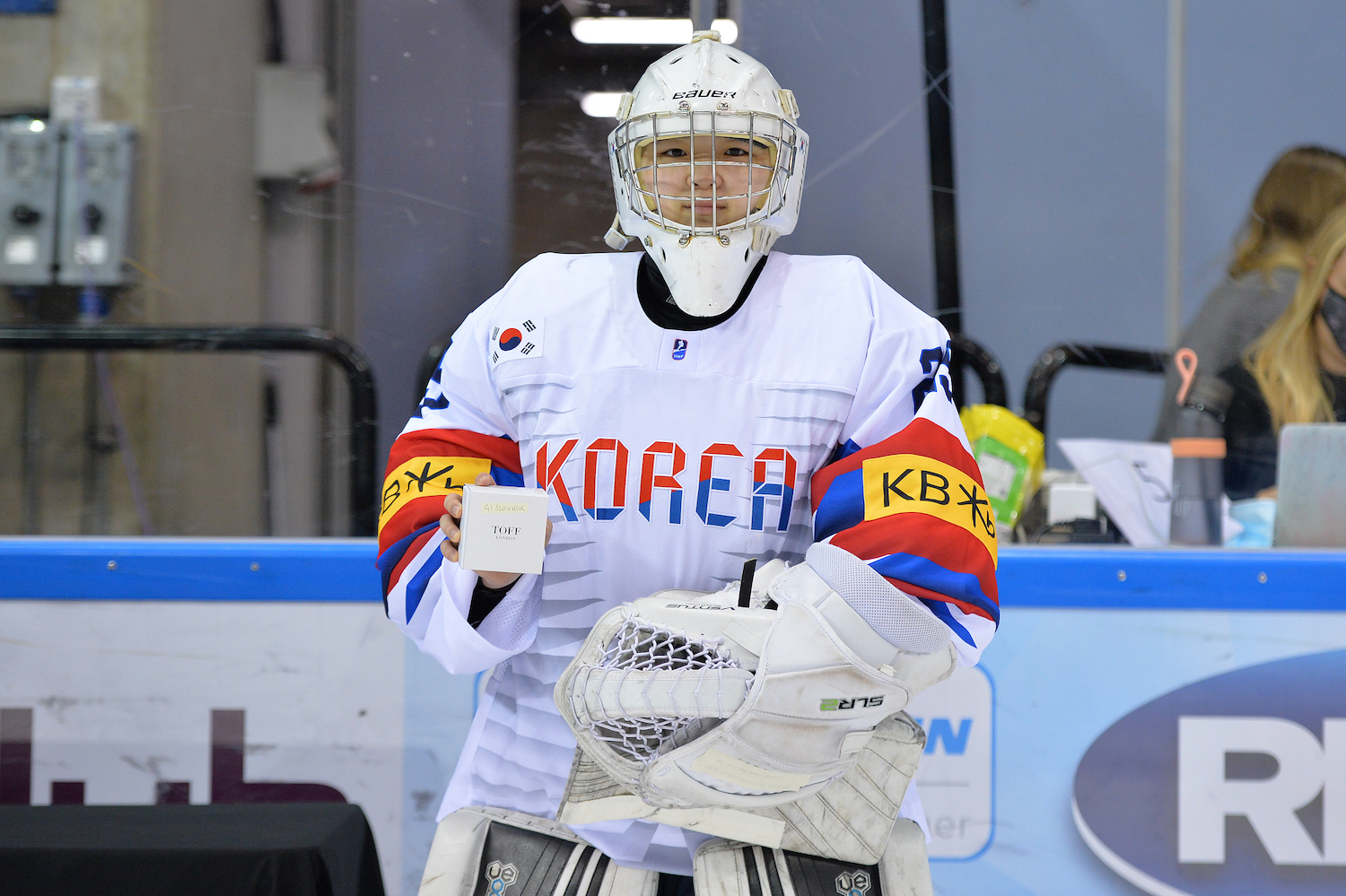 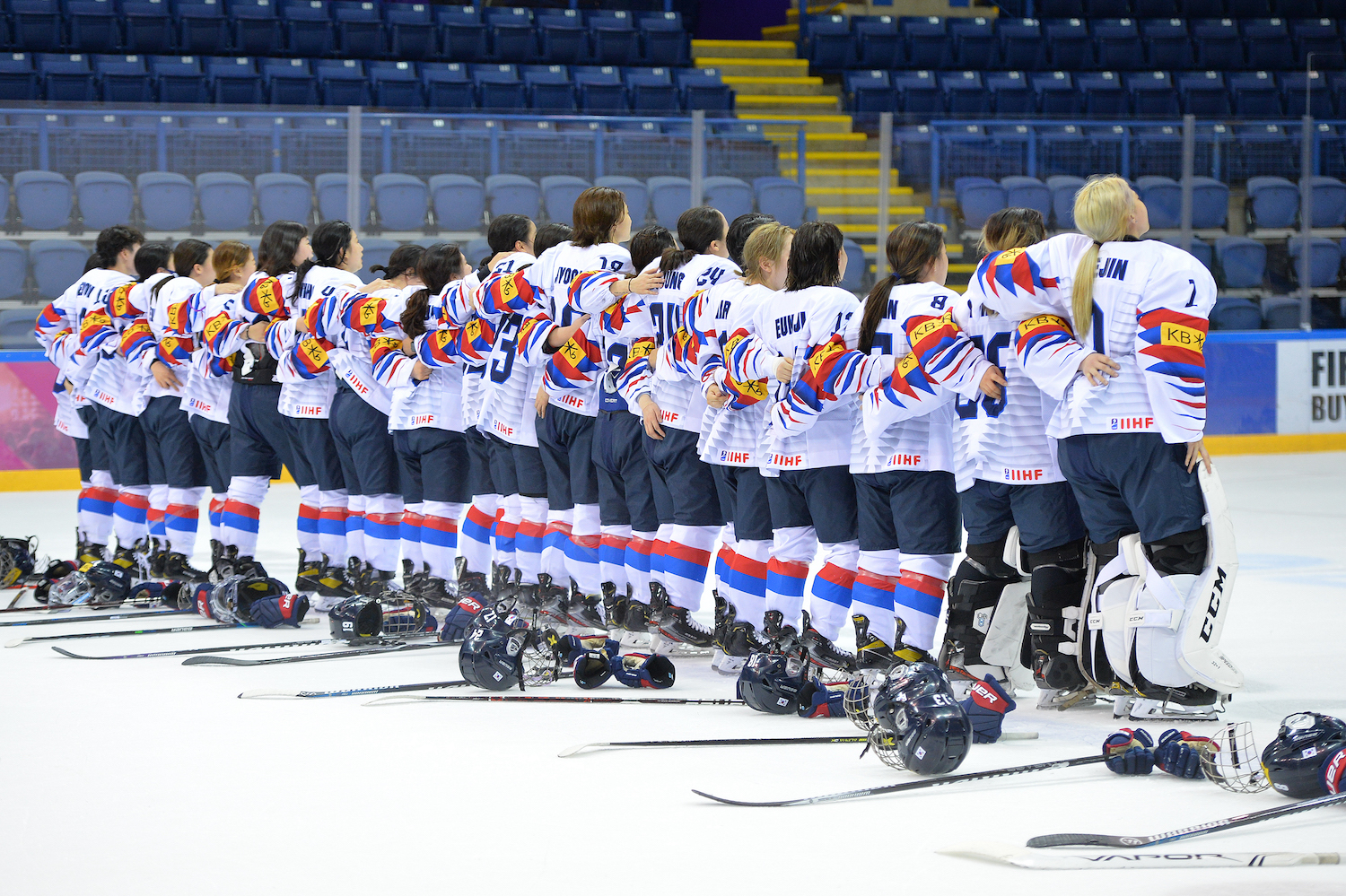