Slovenia signs off with second win
photo: Dean Woolley
share
Battling Iceland gave Slovenia an almighty scare before succumbing to a narrow loss in its final game of the Women’s Olympic Qualification Group F tournament in Nottingham. Two goals from Kolbrun Gardarsdottir twice gave Iceland the lead in this one, but Slovenia’s powerful first line had enough to retrieve the situation and record the win – albeit tighter than anticipated.

After failing to score in the first two games, Iceland put that record straight within two minutes. And, to prove it was no fluke, the underdog bit again in the second period with a short-handed tally to lead 2-1. However, goals late in the middle frame from Sara Confidenti and Pia Pren turned the scoreboard around and set Slovenia on the way to second victory.

The Icelanders started fast. A Slovenia penalty on 60 seconds presented them with the opportunity, and after the power play got set in the O-zone, captain Silvia Bjorgvinsdottir fed Gardarsdottir for a centre point shot that ricocheted past Pia Dukaric and into the net.

That lead was shortlived as Slovenia’s top line got to work. Pren opened up her box of tricks, executing a neat toe drag and slipping a backhand pass onto the stick of Julija Blazencik to tie it up on 4:16. But the game remained even and Iceland were good value for the 1-1 score at the first intermission.

It got even better for Gardarsdottir after the break. Her team took a bench minor, but Slovenia’s Nina Loncar coughed up the puck in the Icelandic zone and Gardarsdottir was off to the races. The 19-year-old forward, another product of the Akureyri hockey set-up, dashed down the ice and won her duel with Dukaric in emphatic fashion.

And this was no backs-to-the-wall effort from Iceland. True, goalie Birtu Helgudottir had to make some big saves, most notably to deny Tamara Breznik and Nina Maver, but there were chances at the other end as well. Gunnborg Johansdottir had a fantastic opportunity to extend the Icelandic lead after a turnover in centre ice but this time Dukaric closed the door.

Then came the fightback. Confidenti tied the scores, rifling home a Pren feed from behind the net. And, four seconds before the second intermission, Pren’s line punished Iceland after forcing a turnover in centre ice. Blazincek drove forward with the puck and picked out her captain for a close range finish to make it 3-2.

That lead was quickly extended at the start of the third when Blazincek walked in off the boards and lasered an unstoppable effort to the top shelf. Iceland continued to create chances, with Berglind Leifsdottir drawing another good stop from Dukaric before Brynhildur Hjaltested fired narrowly wide of an open corner on a power play. 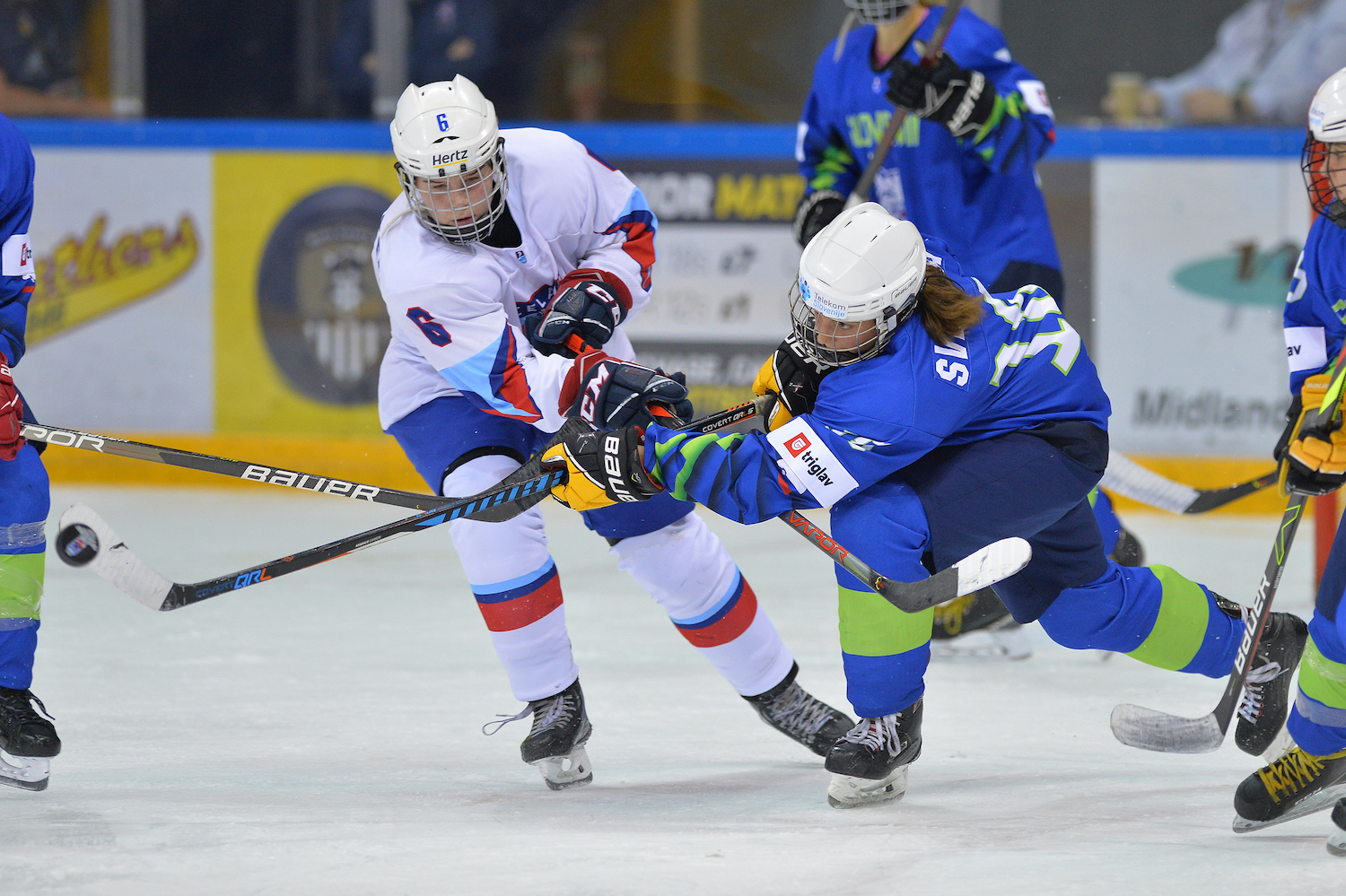 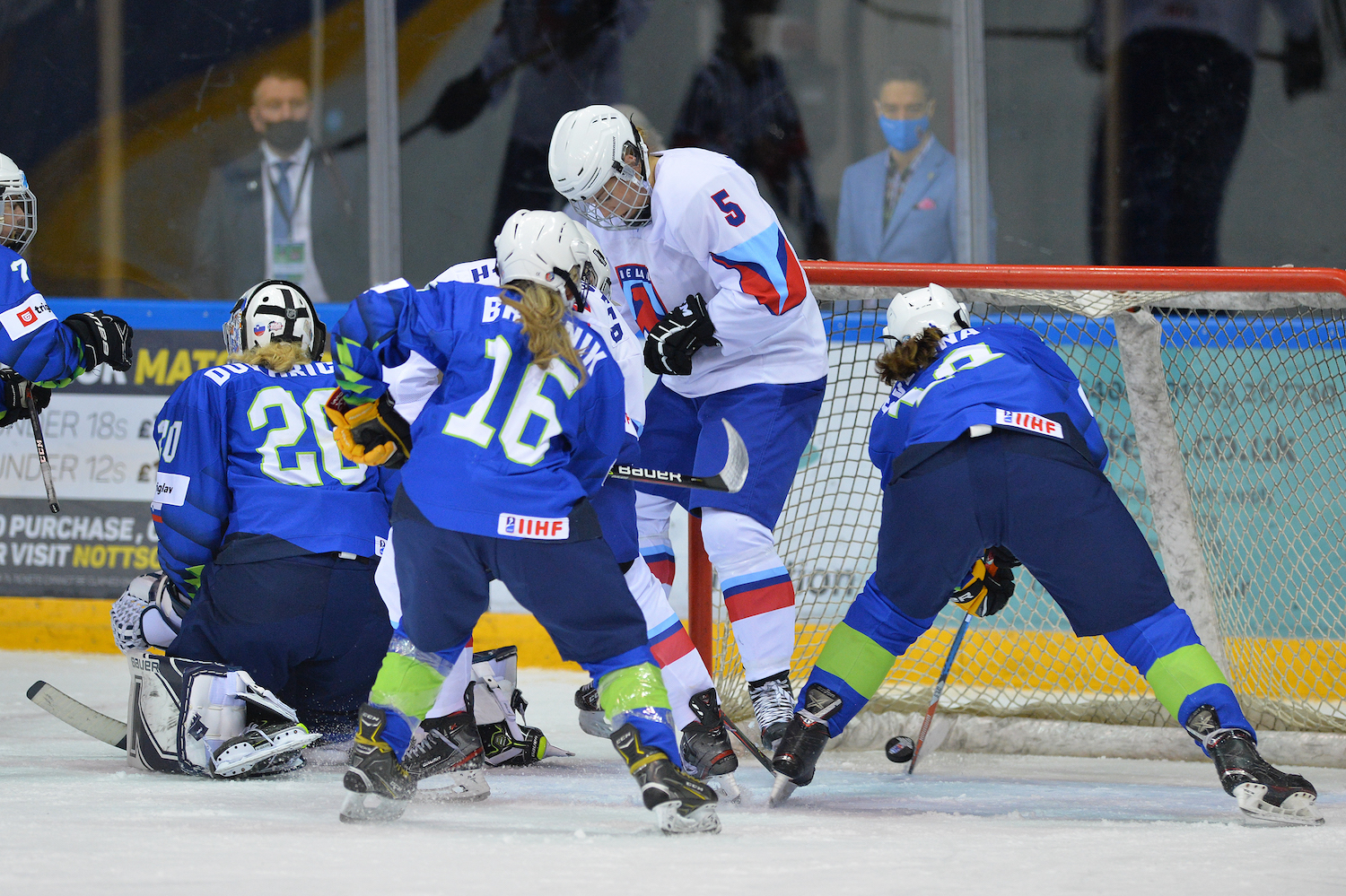 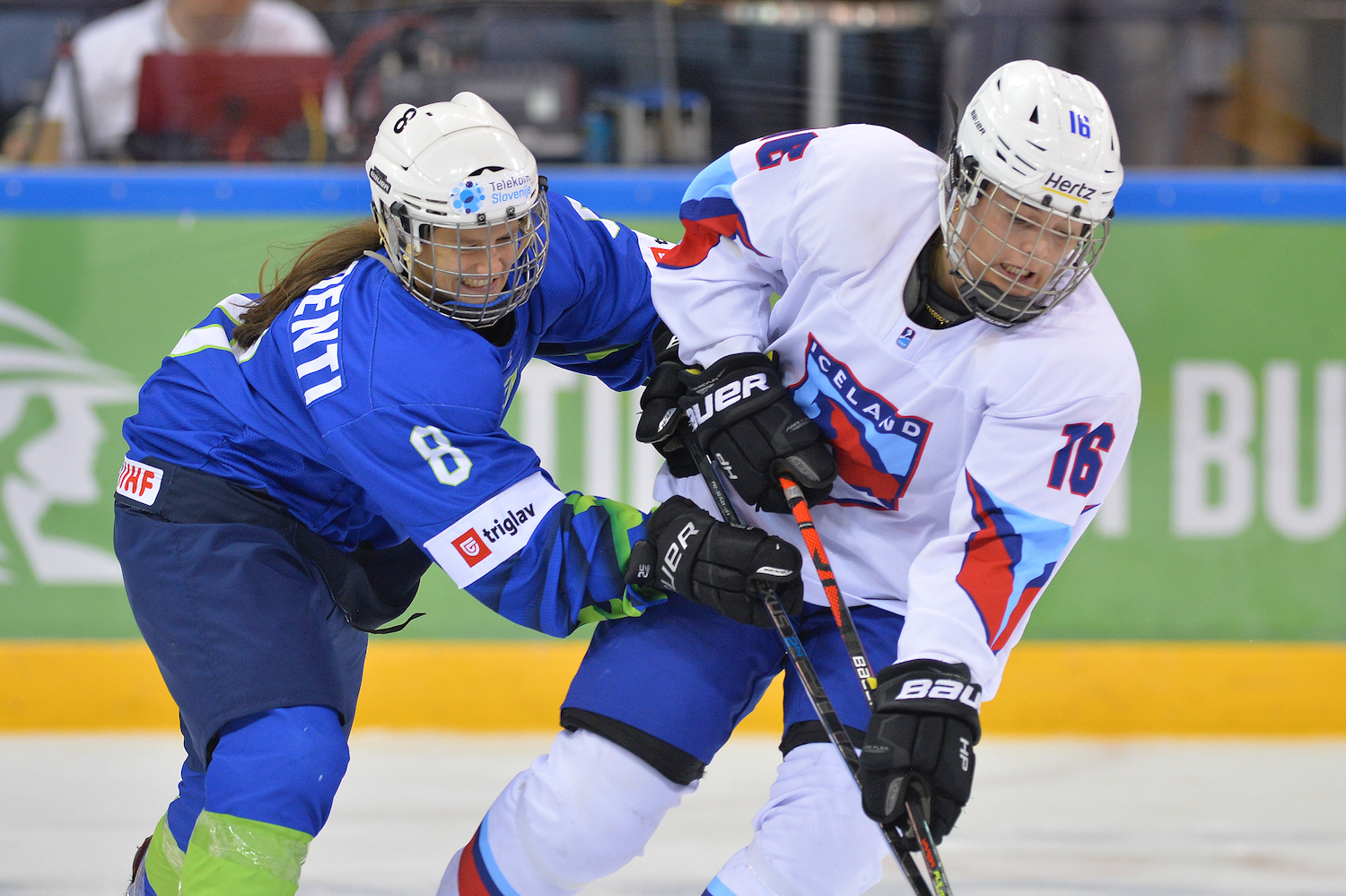 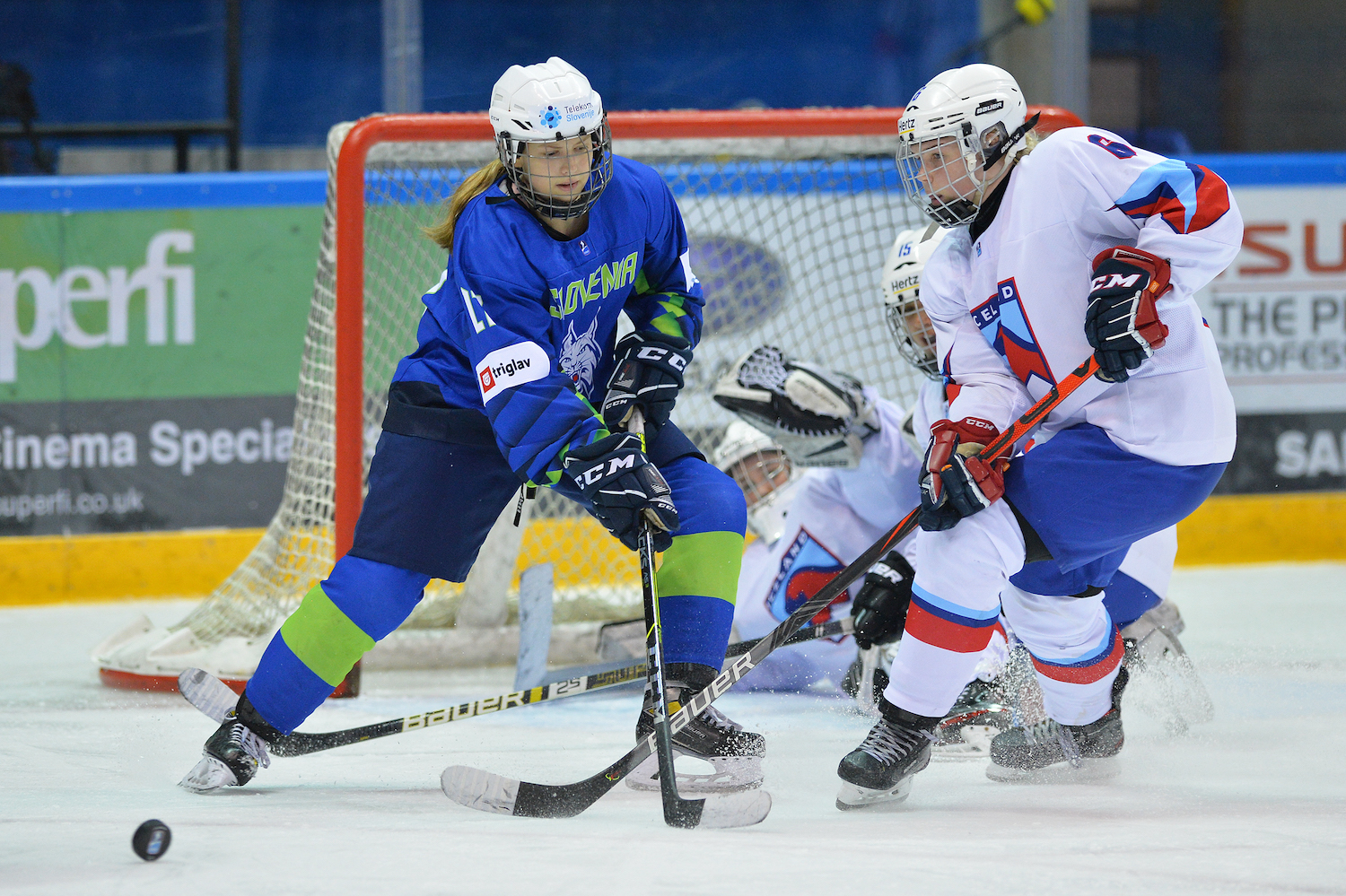 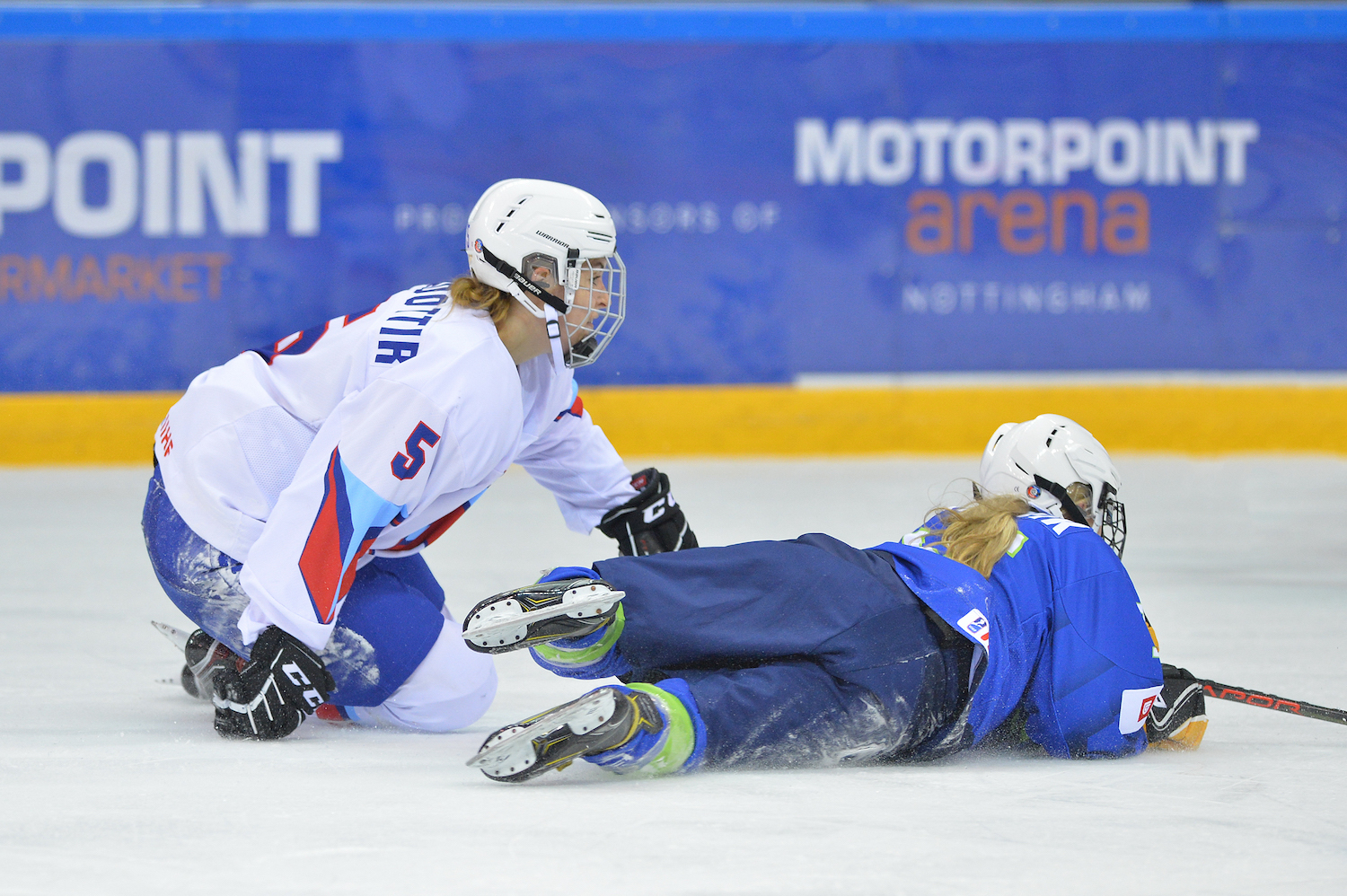 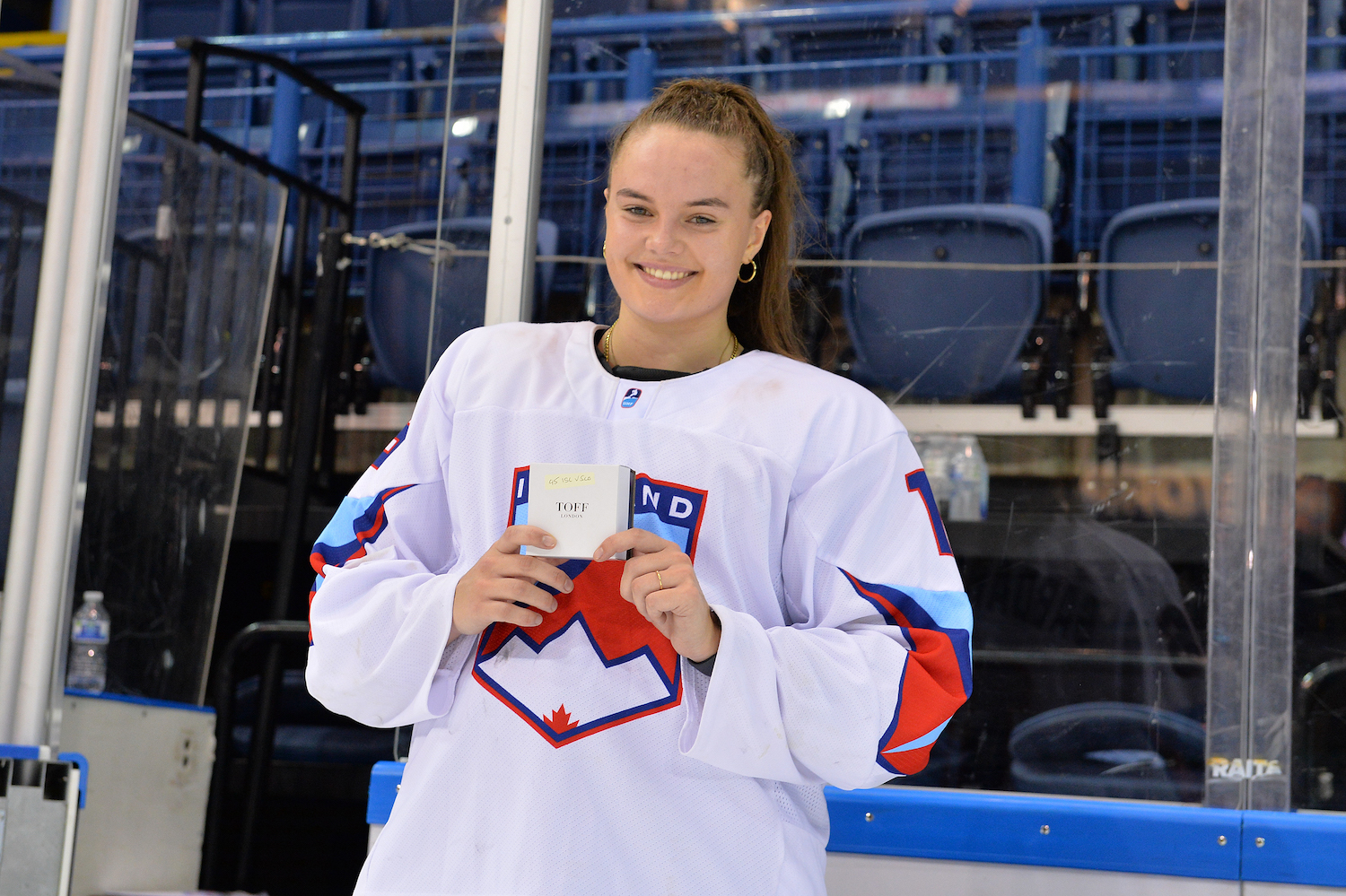 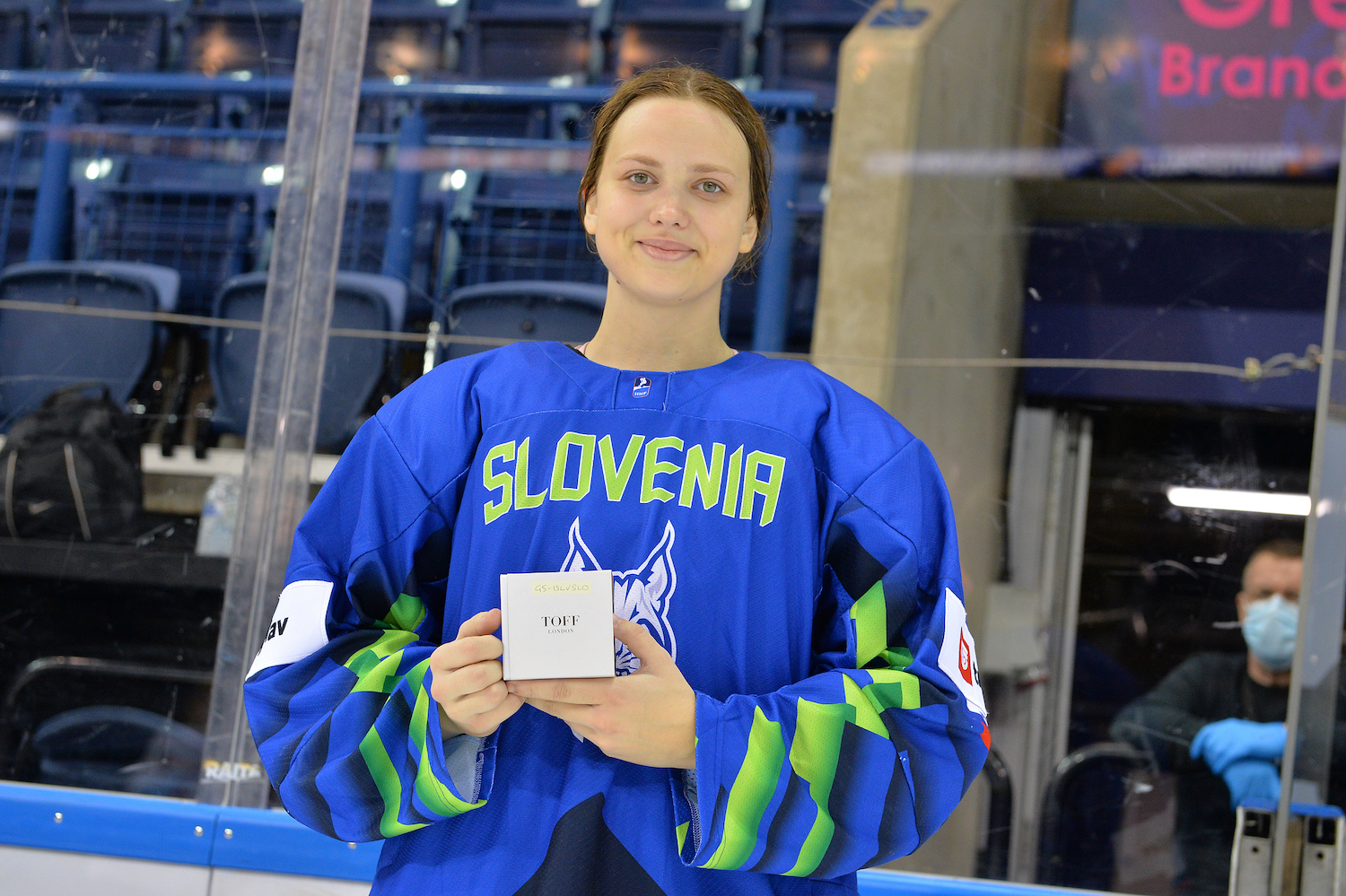 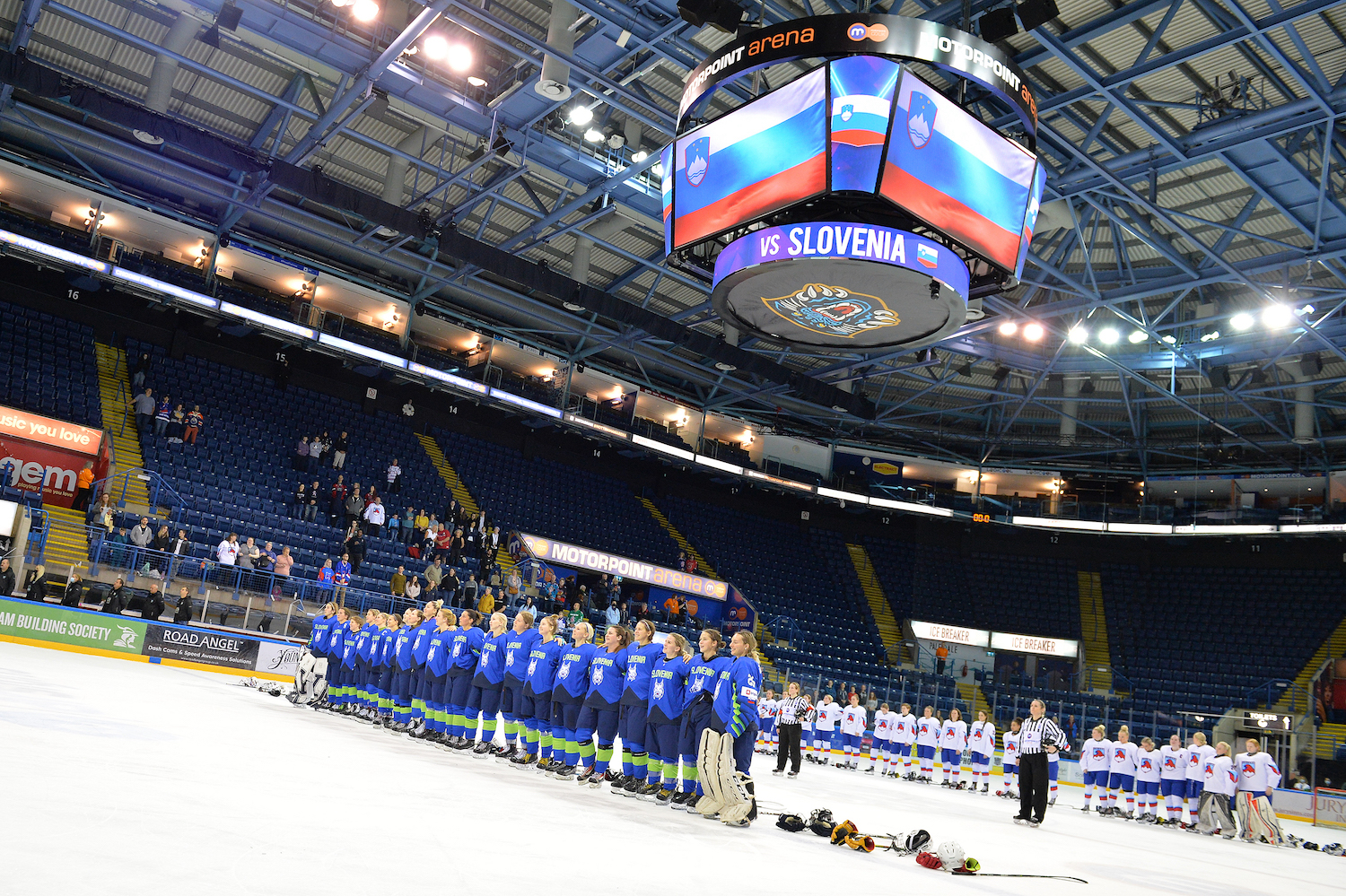 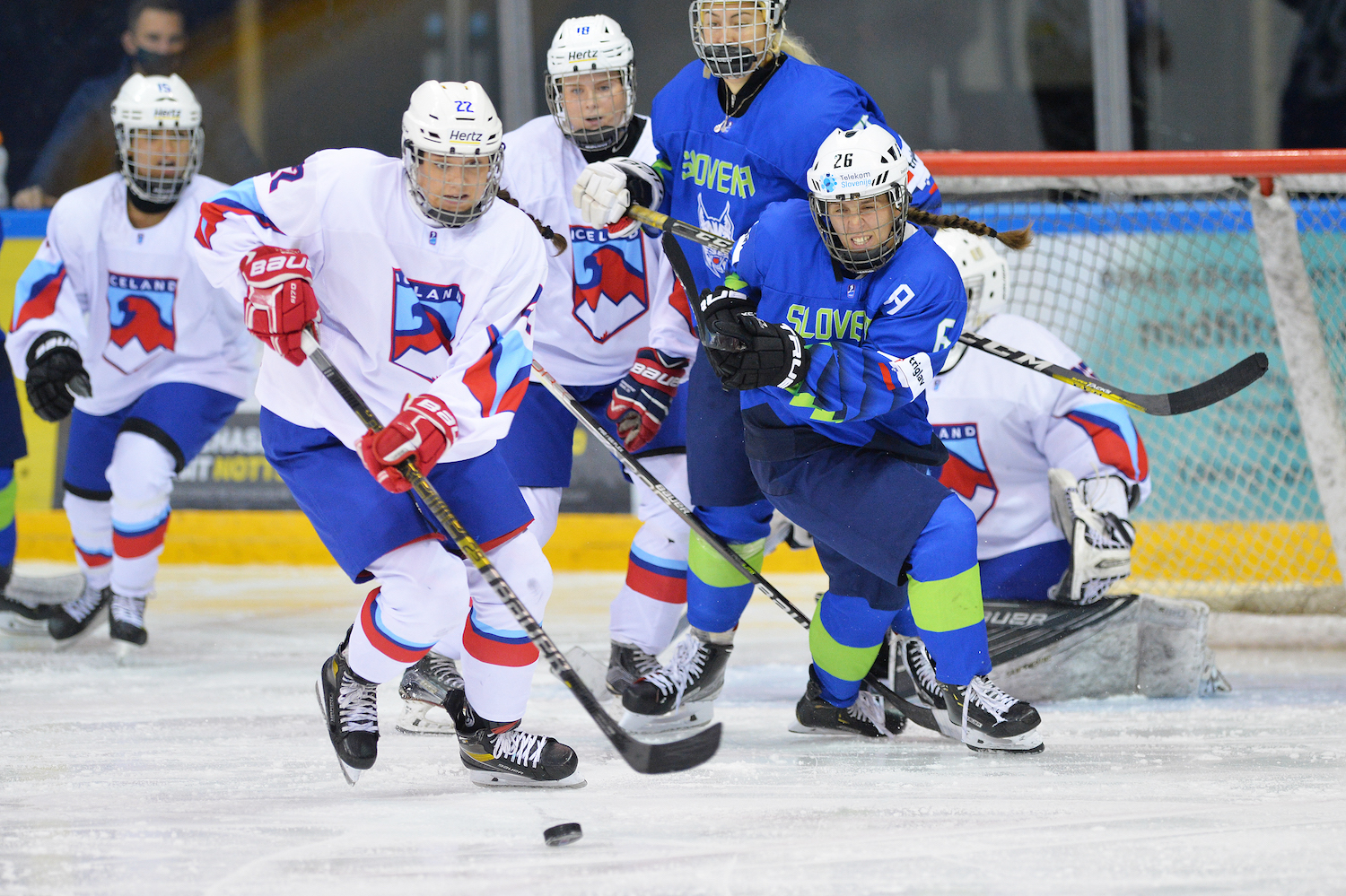 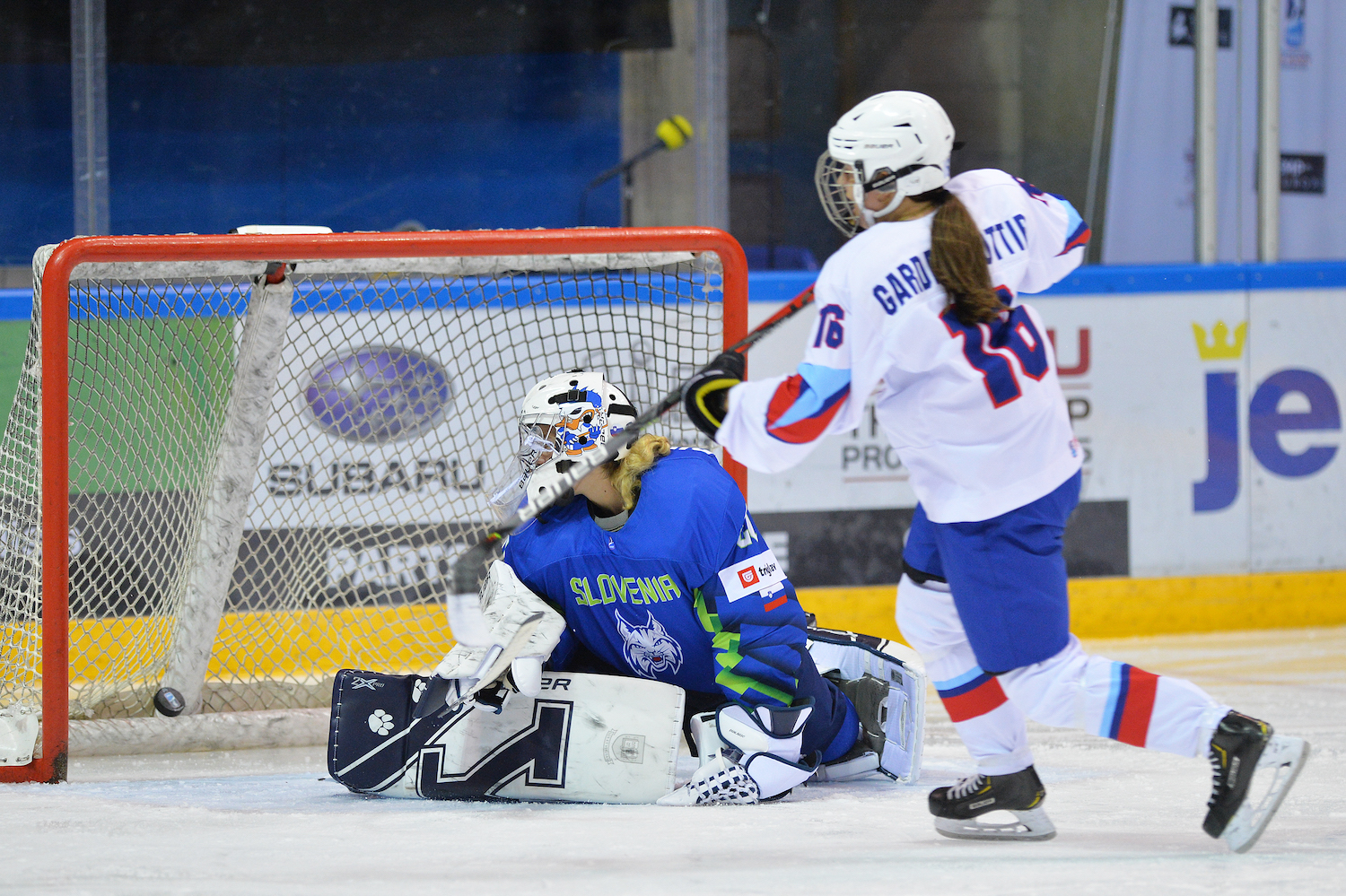 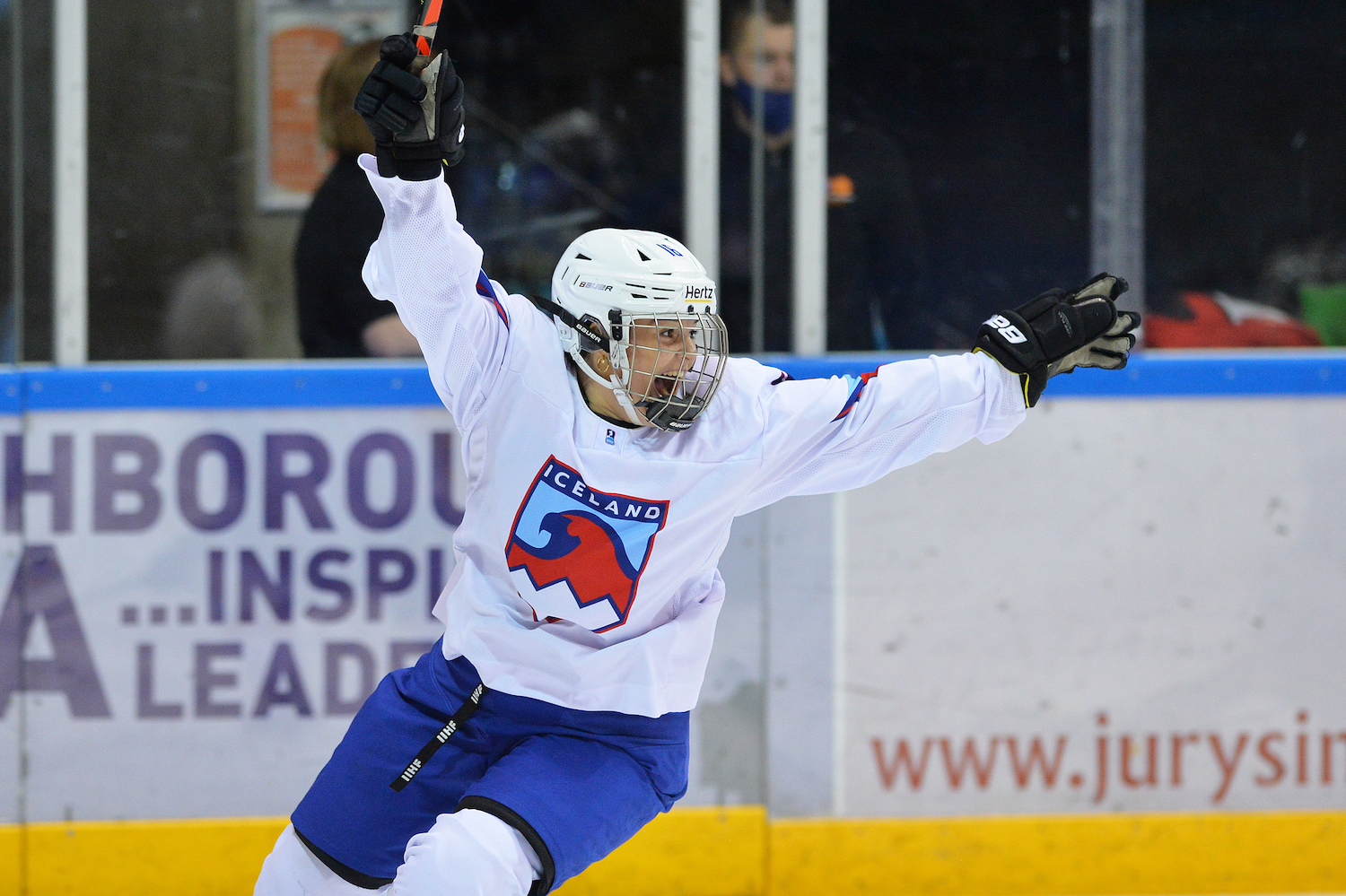 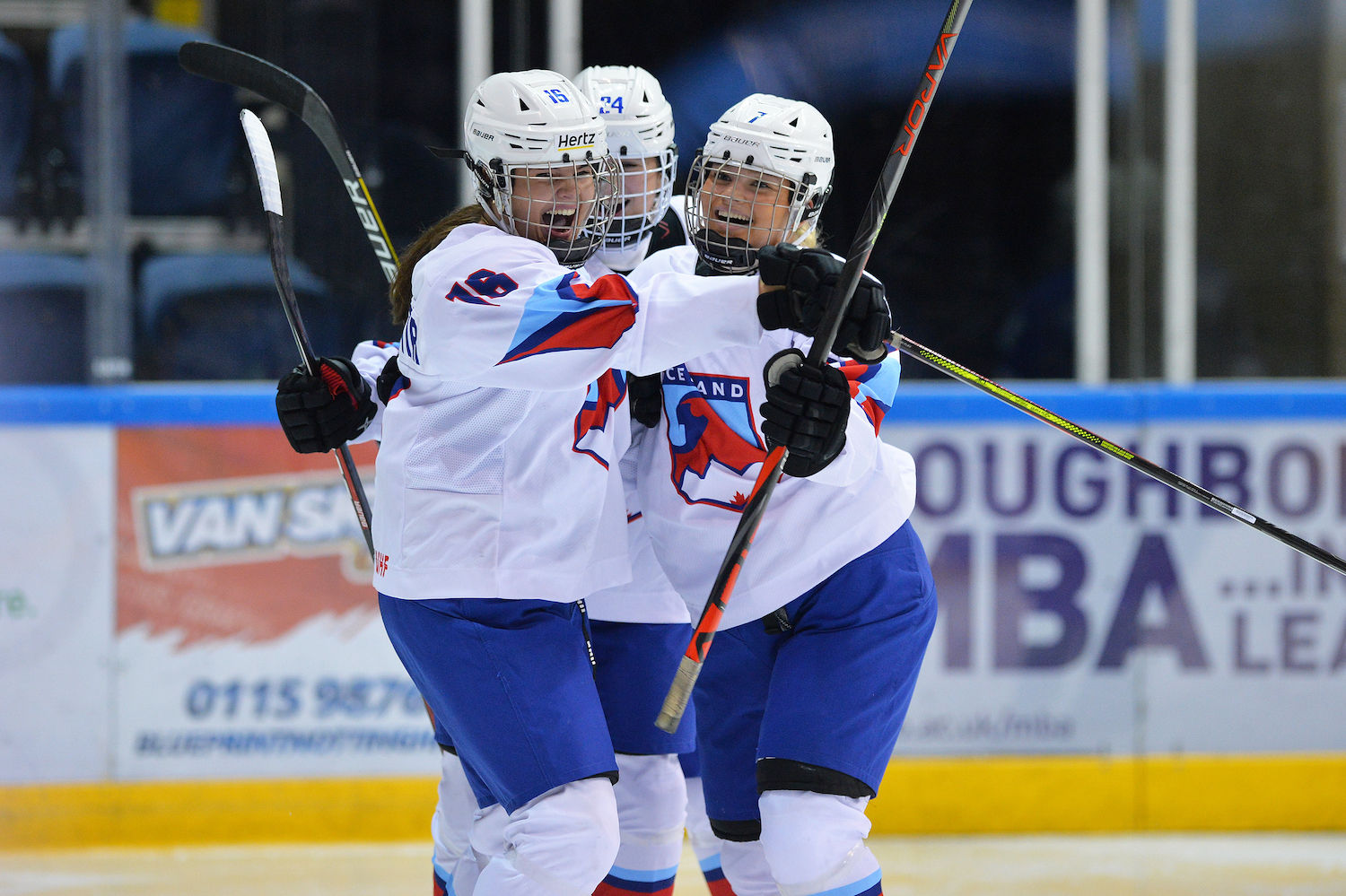 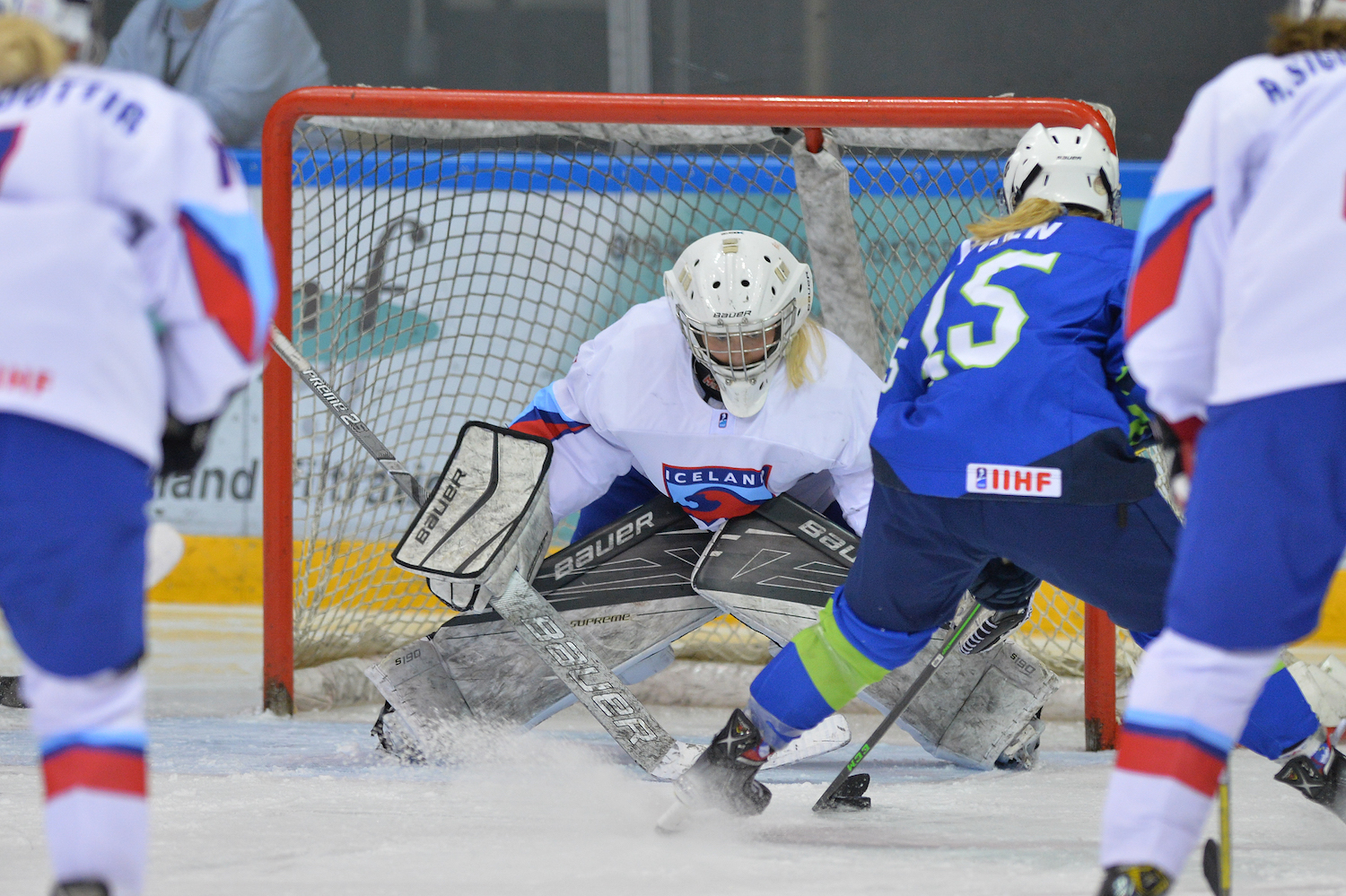 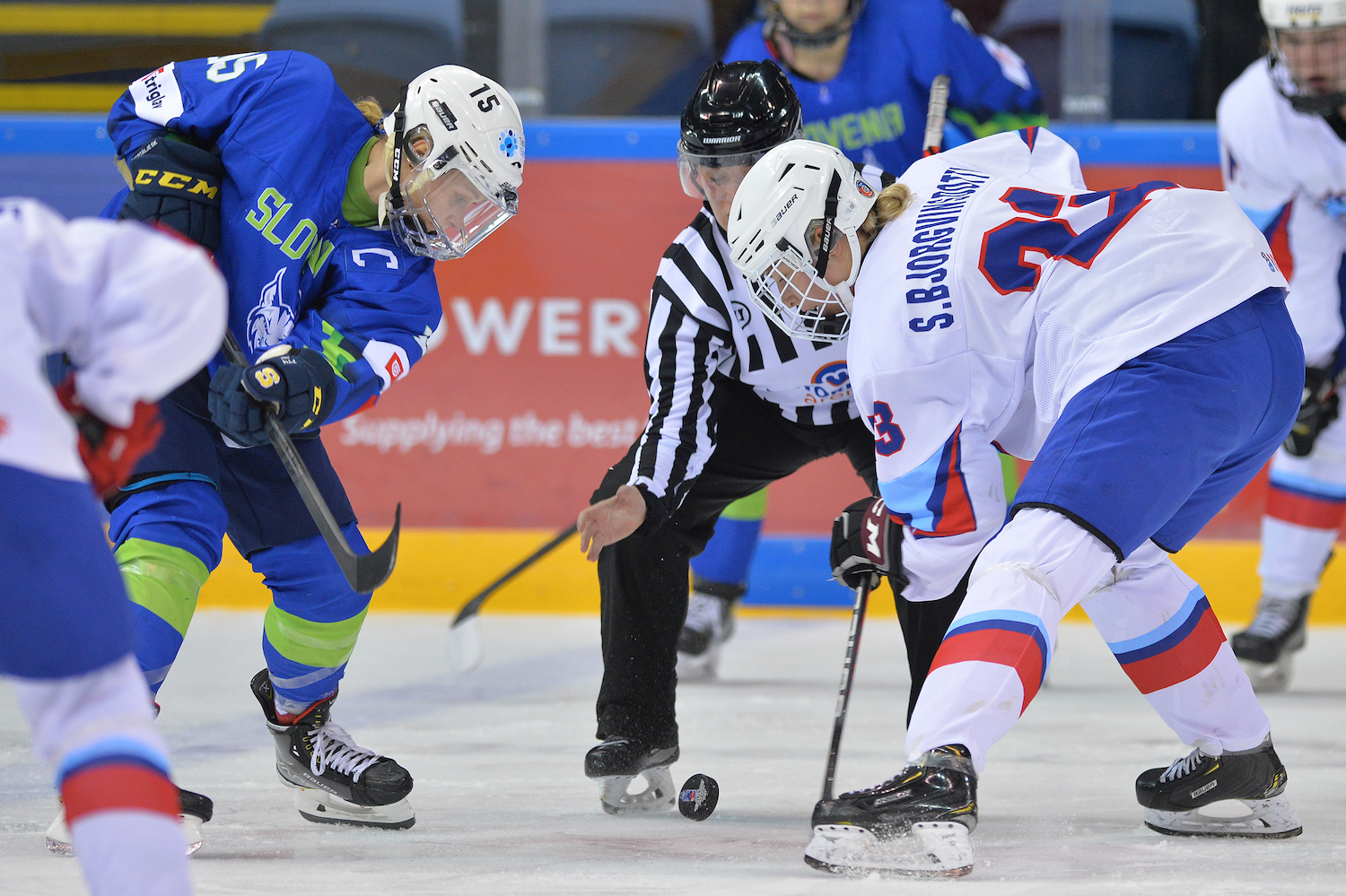 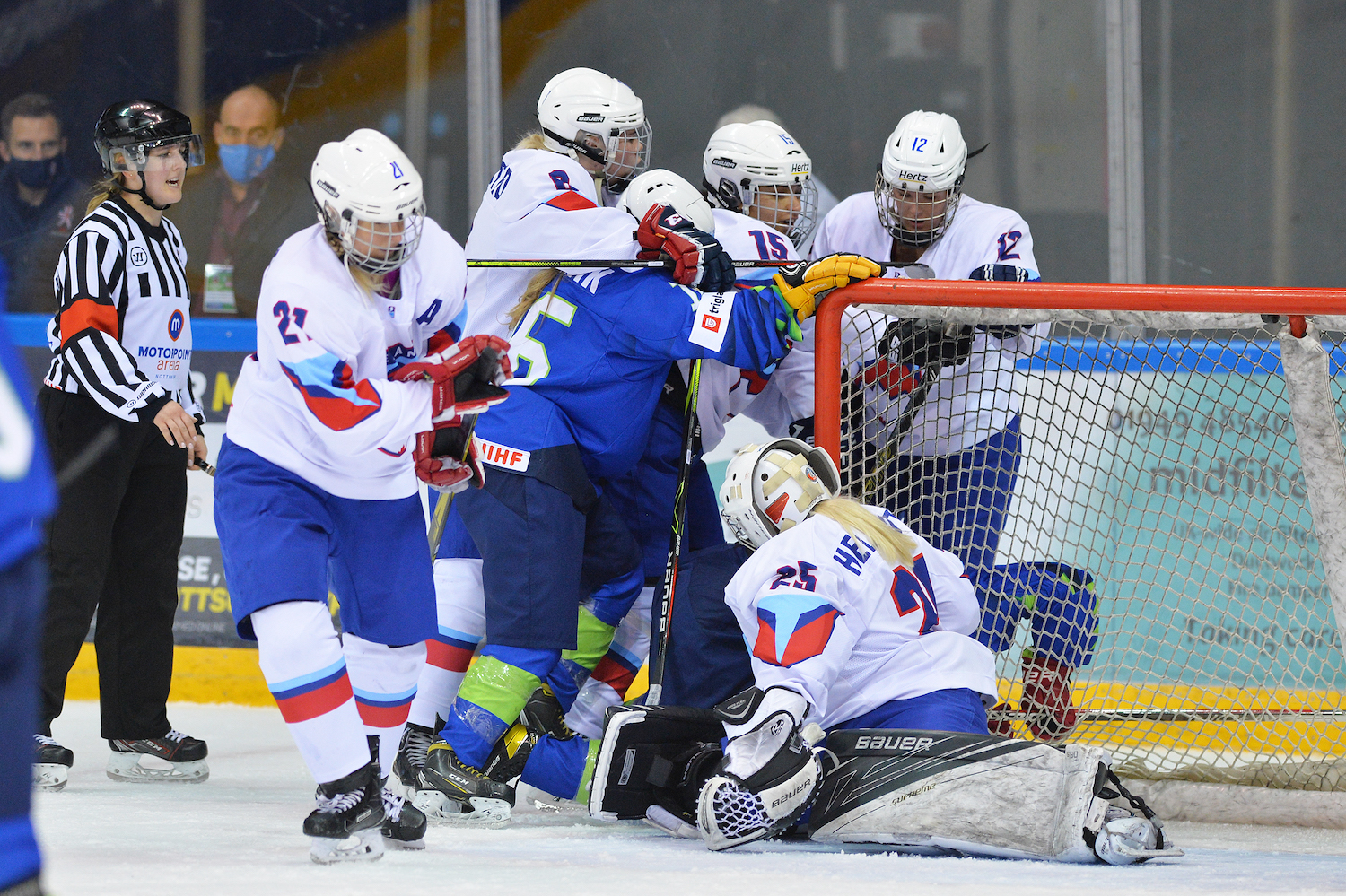 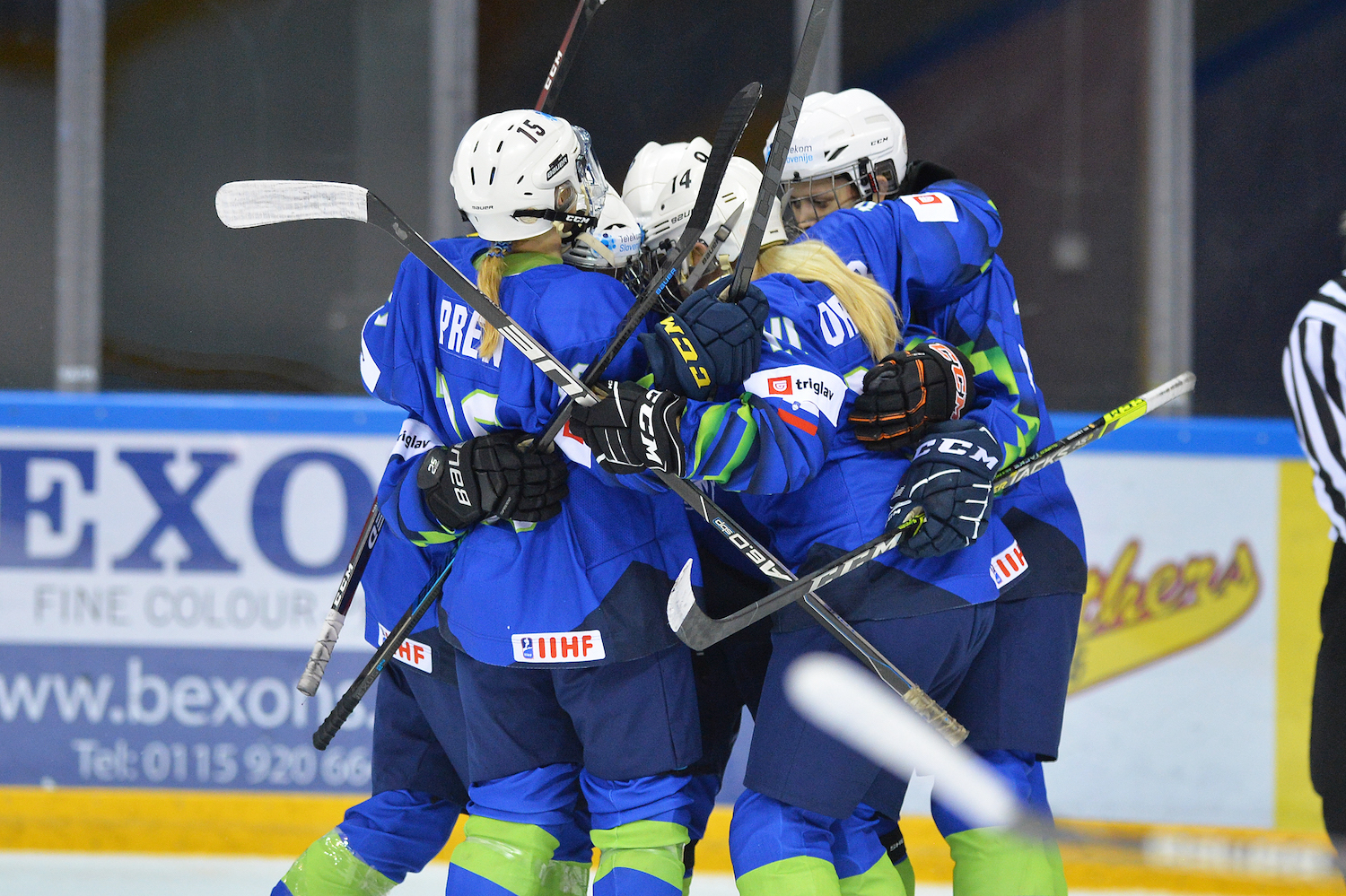 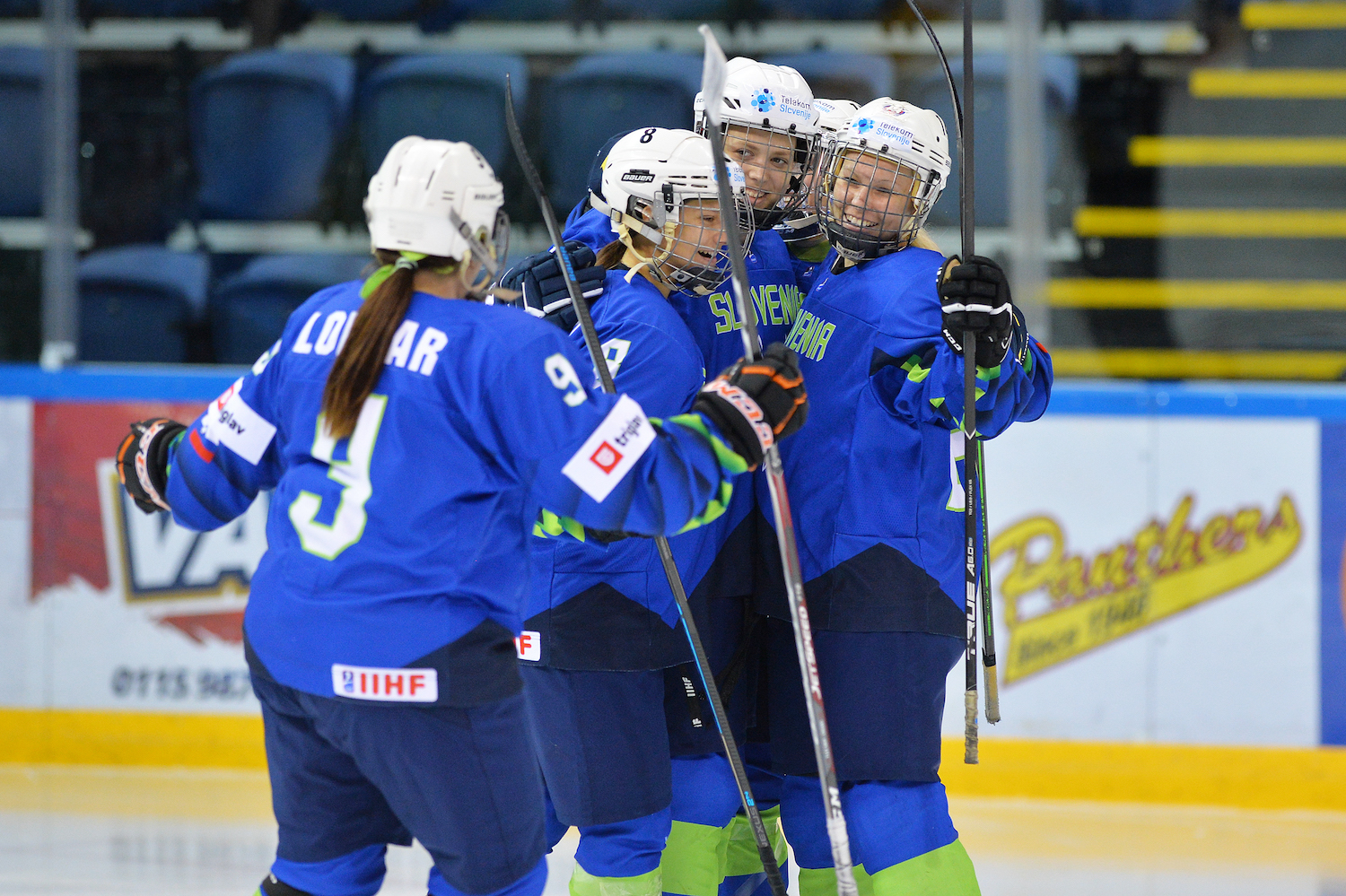