Austria gets a big W
Austria managed to kill off eight penalties in the shutout.
photo: Linda Maier
share

With just three games to earn a historic milestone and reach the Olympics for the first time ever, Austria’s women’s national team seized the moment and kicked of the Women’s Final Olympic Qualification Group D tournament with a massive 3-0 upset of Germany.

Theresa Schafzahl scored short-handed in the first period and Anja Trummer added a pair of goals in the second and third period to give Austria a big three points in their opening game in Fussen.

"The team really made it easy for me to be in net," said goaltender Selma Luggins who made 20 saves and earned the shutout despite Austria taking eight penalties in the game. "We're really happy with the end result but we know we have two more games left so we are concentrating on that."

Germany came into the game as the highest-ranked team in the group, and playing on home ice was looking to cement that status with an opening-day win over their southern Alpine neighbours.

"I think we were prepared for our game plan, we tried to follow it and it really worked for us" said Austrian forward Janine Weber.

Austria didn’t do itself any favours early on, taking two consecutive penalties that kept them from mustering any attacking pressure on the German net. But midway through the first the Austrians started to get a few odd-man rushes to keep German goalie Sandra Arbstreiter on her toes.

Then with the Germans on their third straight power play, the puck ricocheted off the boards and past forward Laura Kluge in the Austrian zone, allowing Theresa Schafzahl to take off with teammate Anna Meixner with no one in front of them but the German goalie. Schafzahl slotted the puck home on a give-and-go from Meixner to put the Austrians up 1-0 going into the second period.

Penalty trouble continued for Austria in the second frame, but the Austrian penalty kill effectively shut down Germany’s attack and kept its forwards outside penned along the boards and unable to get any clear scoring opportunities.

"Too many penalties, that's definitely something we need to improve in the next games," said Austria head coach Jari Risku.

"Power play opportunities, we missed a lot of them and we weren't able to put enough pressure on the Austrian goalie and weon offence weren't dangerous enough even on 5-on-5," said Germany head coach Thomas Schadler.

Germany’s best chance to equalize came at 9:15 of the second period when a German shot from the high slot trickled between Austrian goalie Selma Luggin’s pads and was about to cross the goal line when it was stopped by the blade of defender Charlotte Wittich and cleared from danger.

Then the momentum swung to Austria as the Germans took consecutive penalties, the first leading to a penalty shot that was stopped by Arbstrieter. But on the second Austrian forward Anja Trummer got off a shot on Arbstrieter from the middle of the right circle that the Germany goalie was unable to freeze, leading to a rebound from Janine Weber that went through to give Austria a 2-0 lead with five minutes to go in the frame.

In the third period, the Austrian defence held the fort and kept Germany off the scoresheet while Trummer added her second of the game to seal the victory.

Both team now get a day off before resuming play on Saturday, with Austria facing Denmark and Germany taking on Italy. 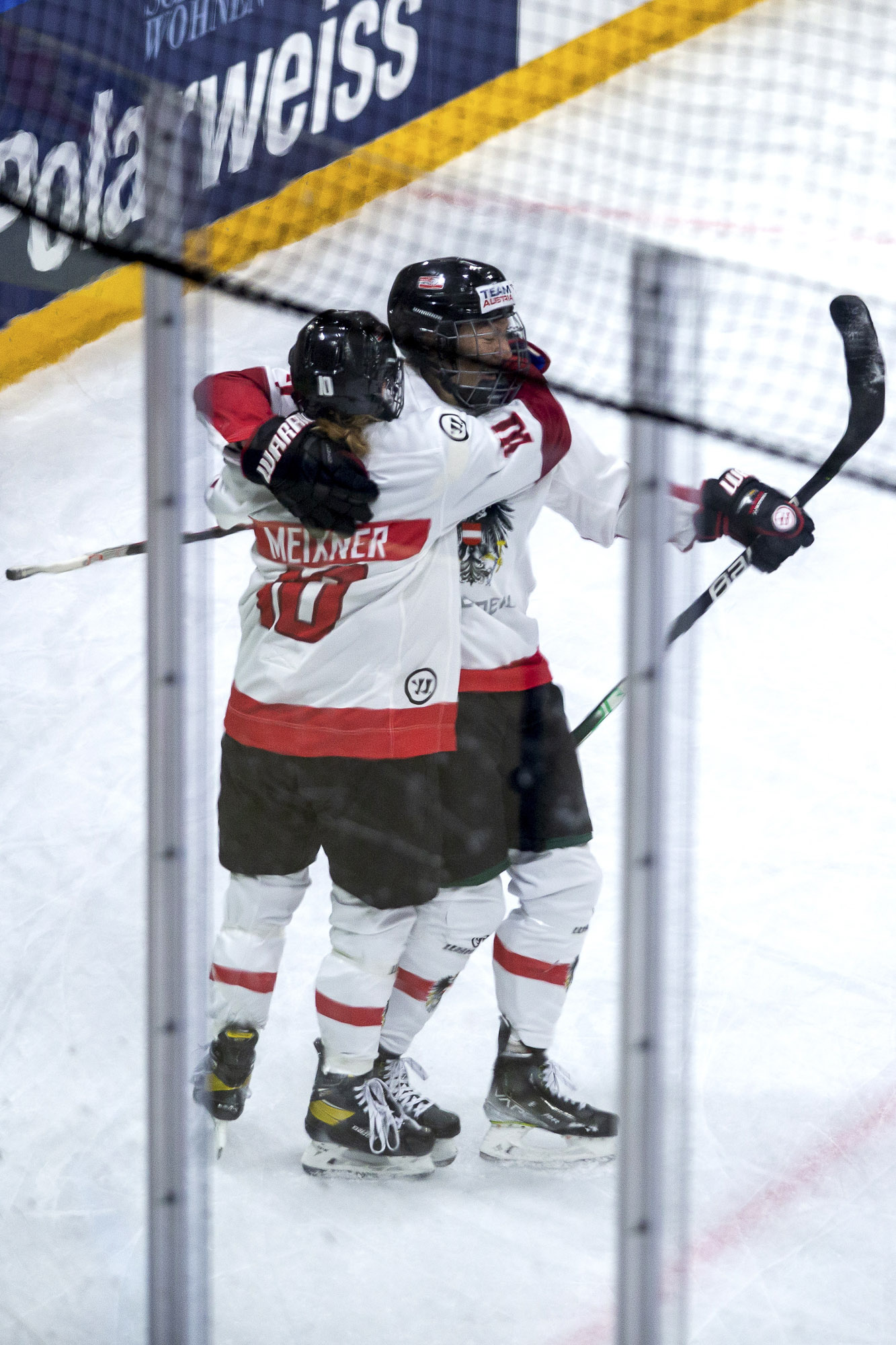 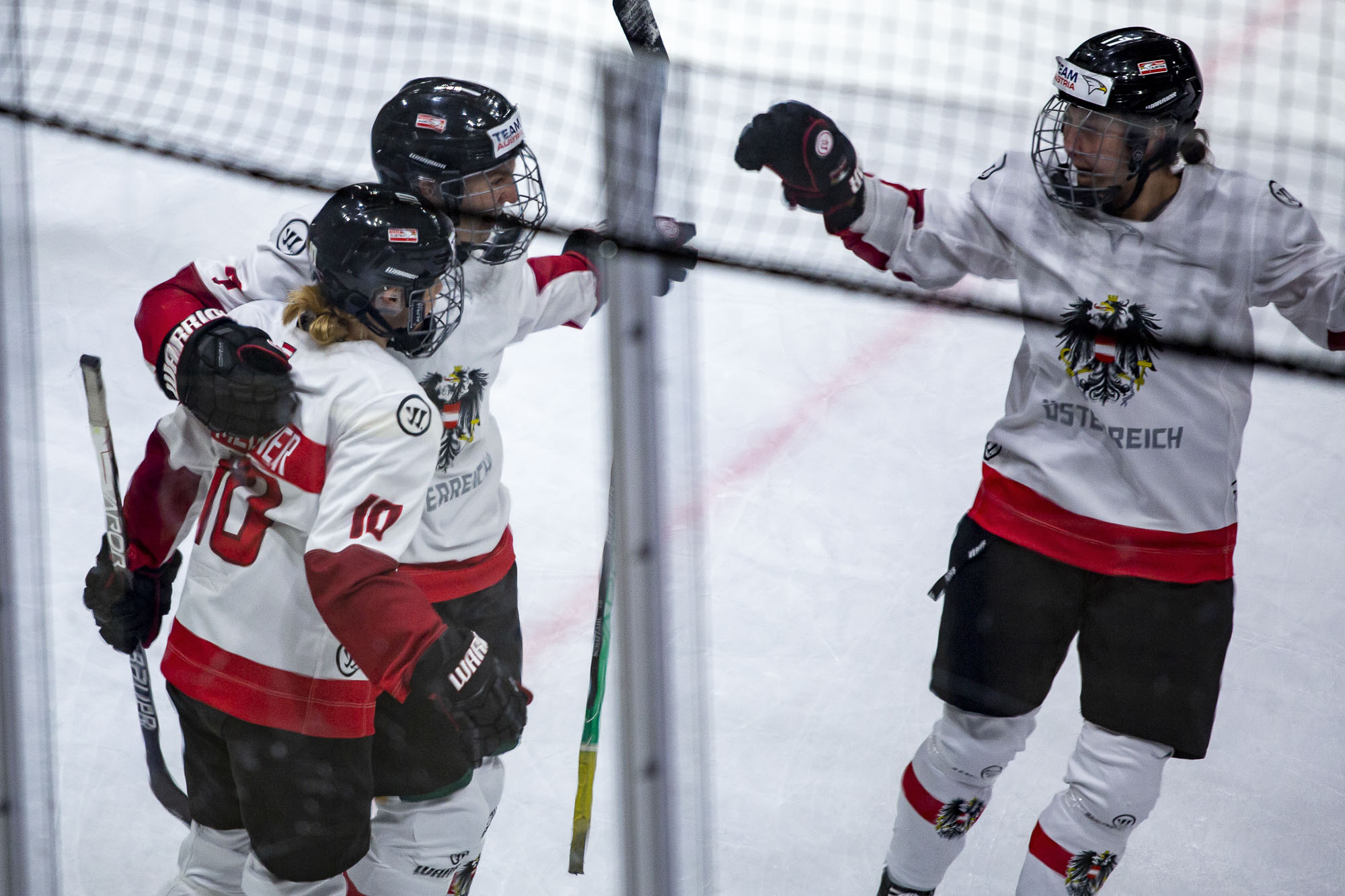 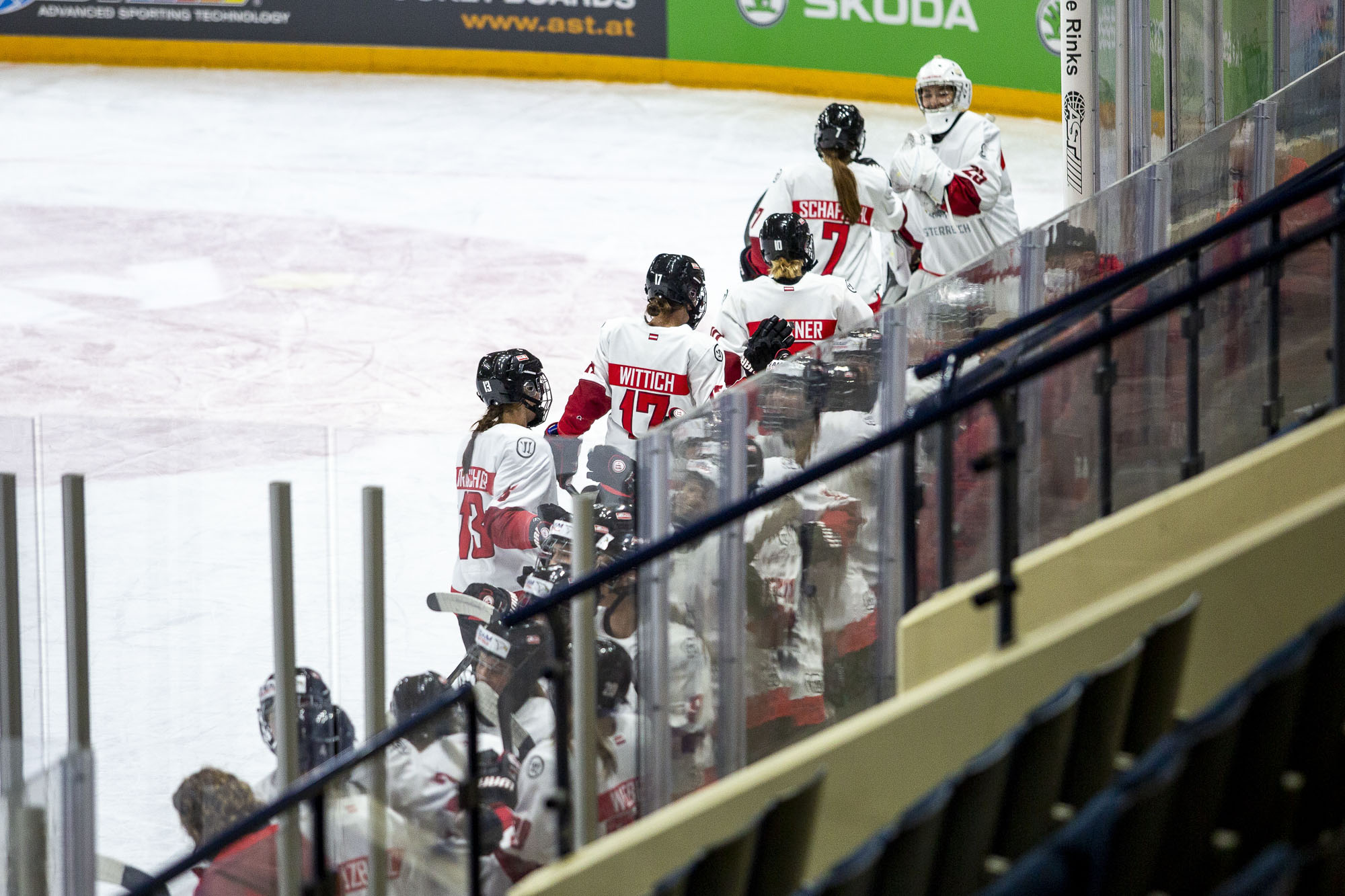 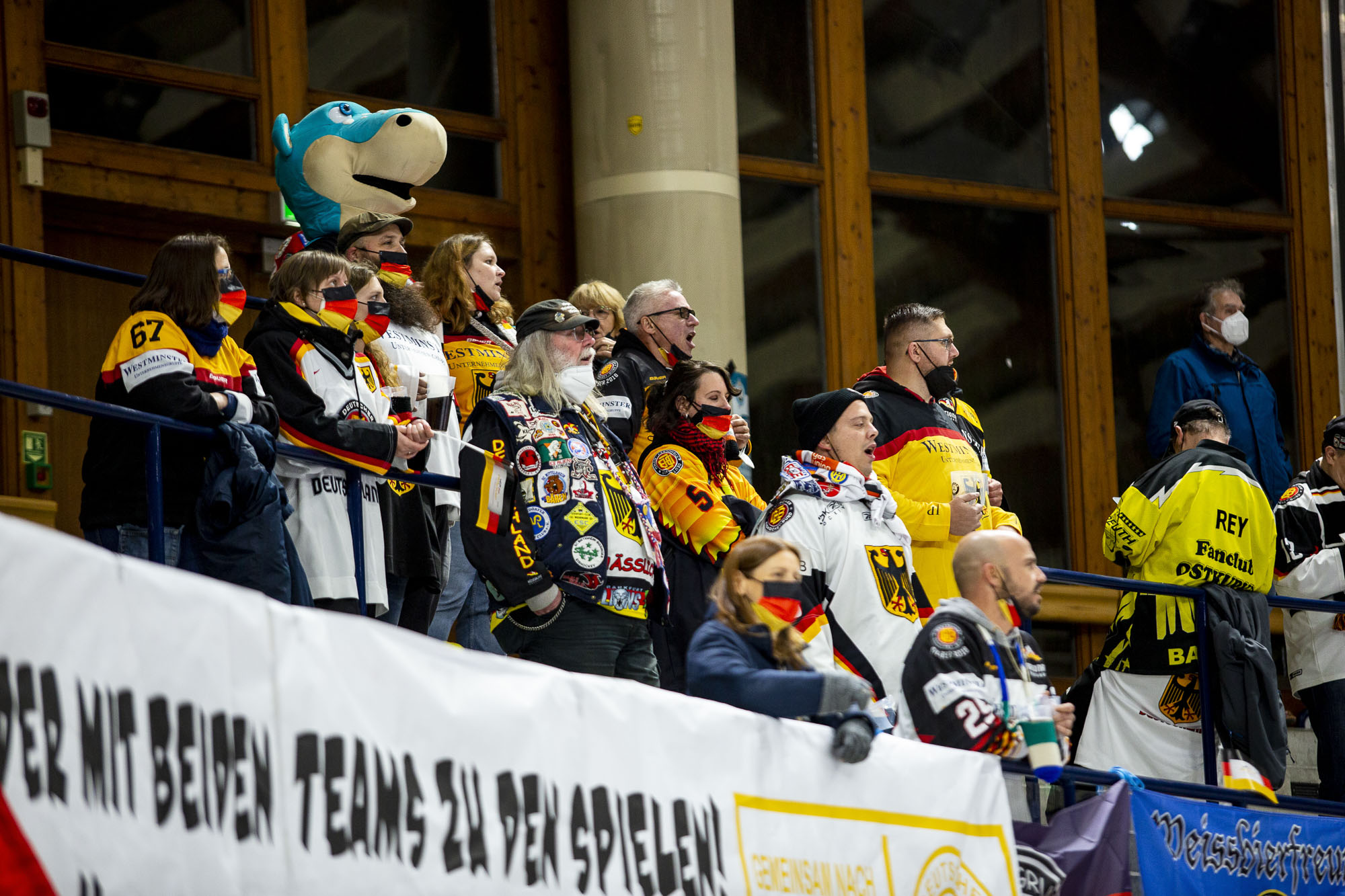 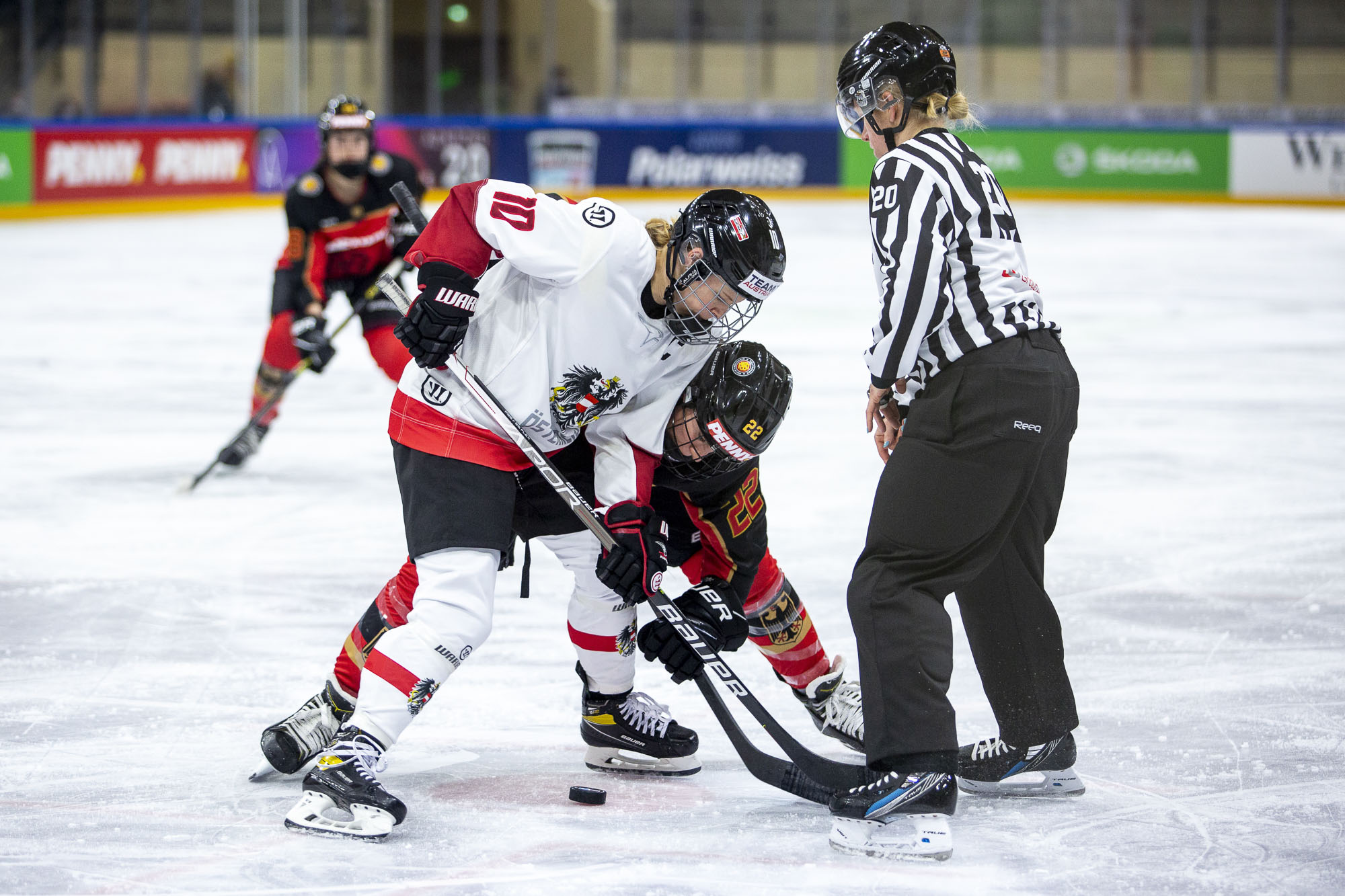 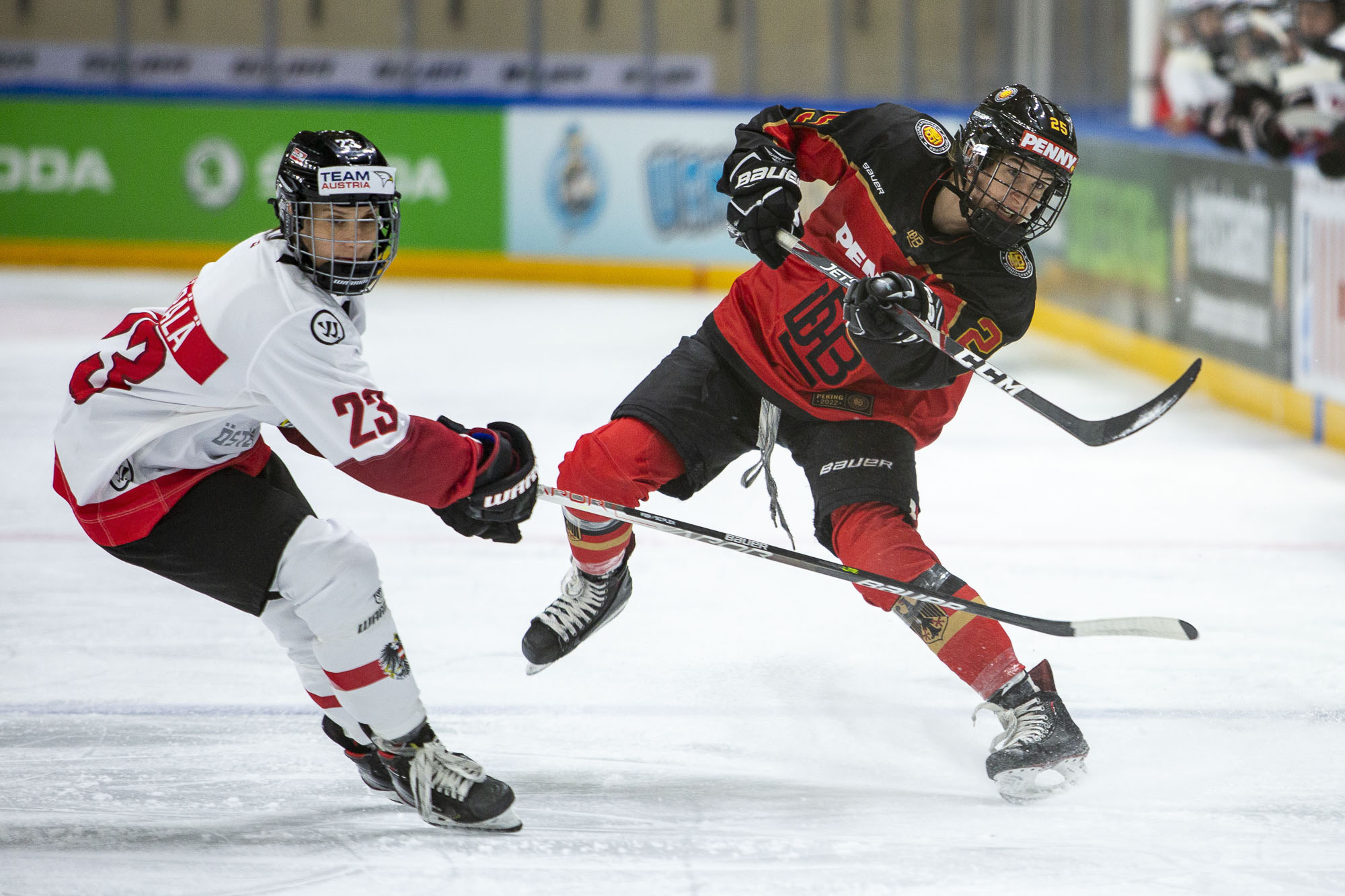 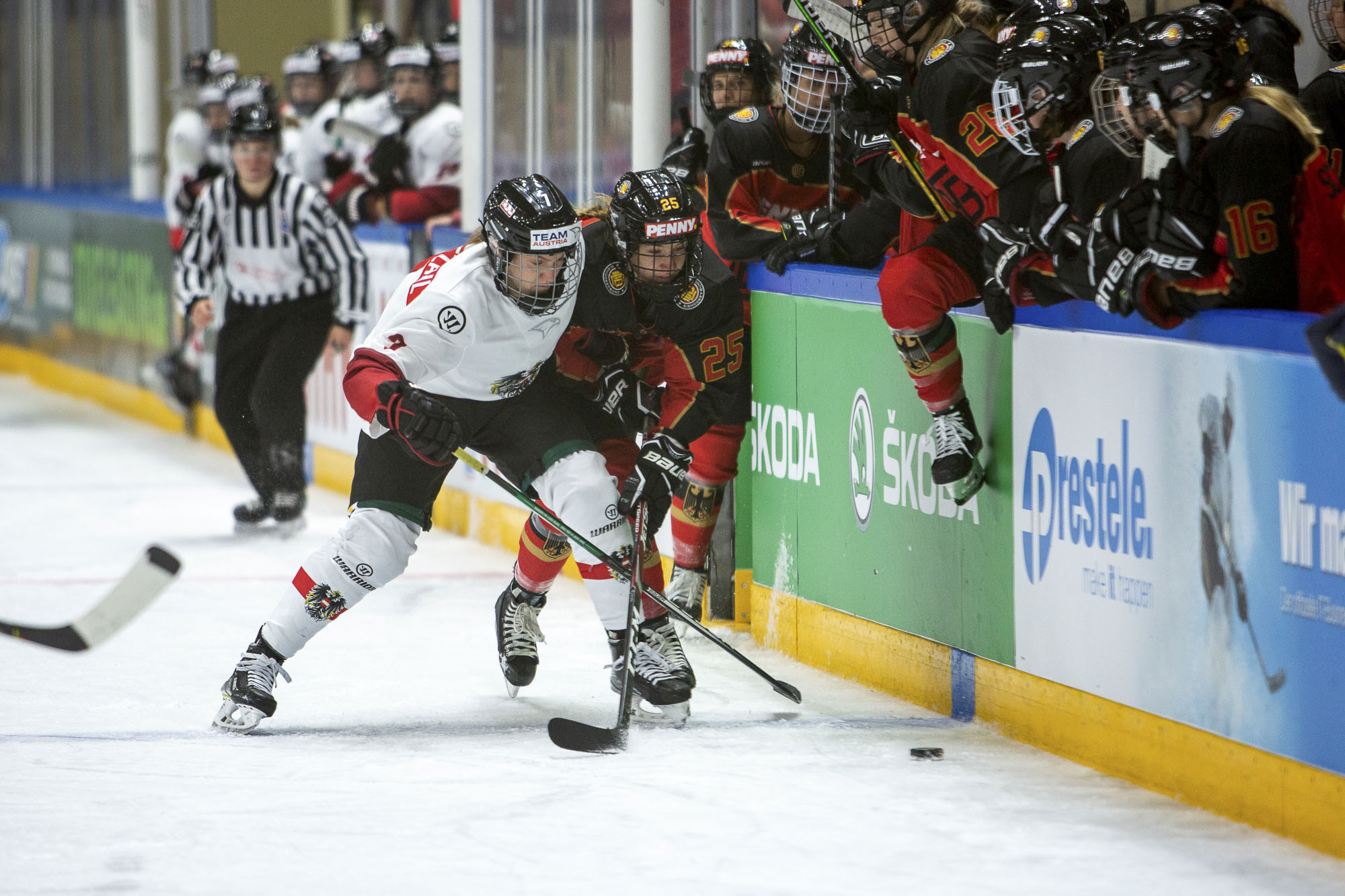 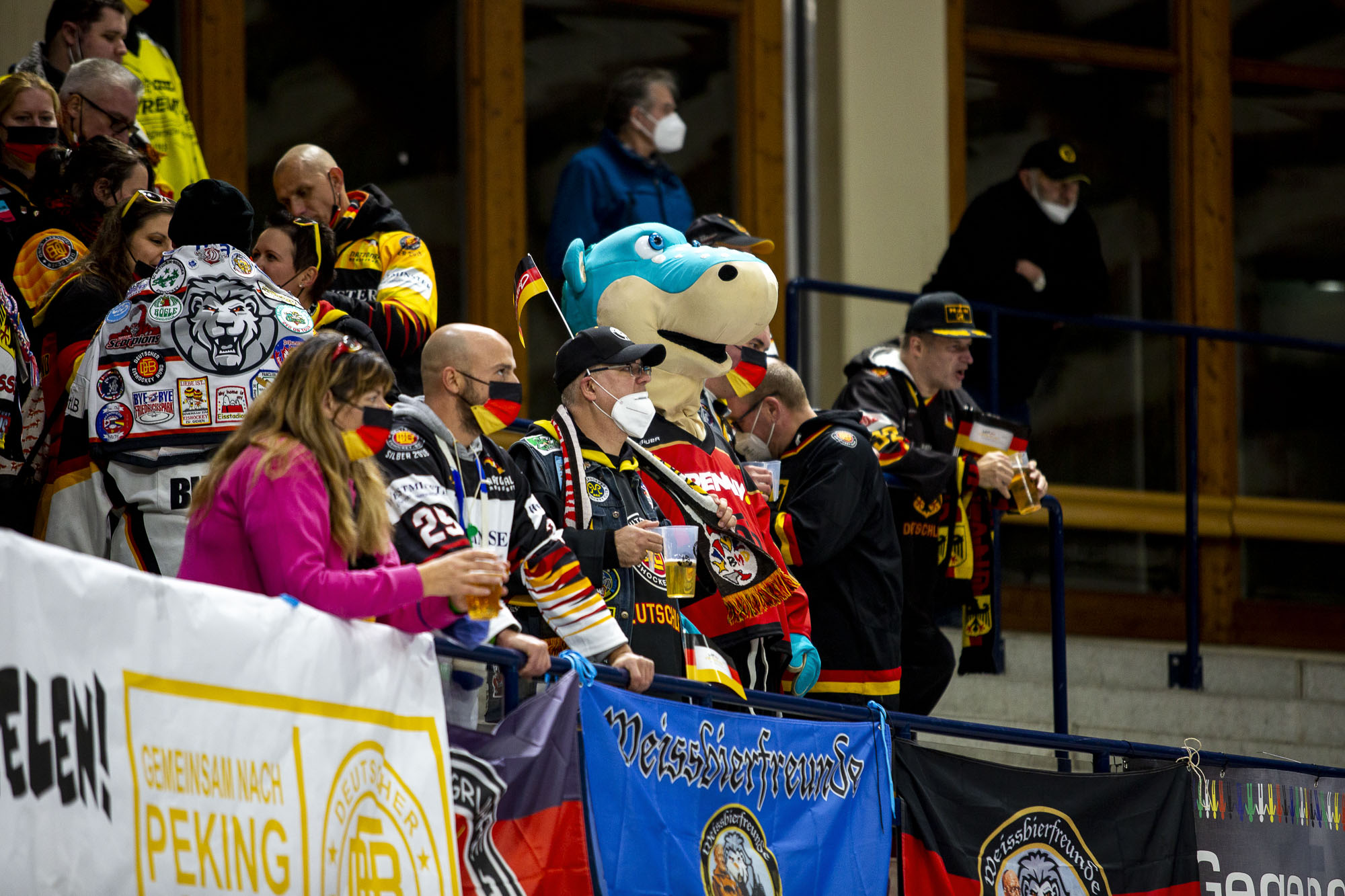 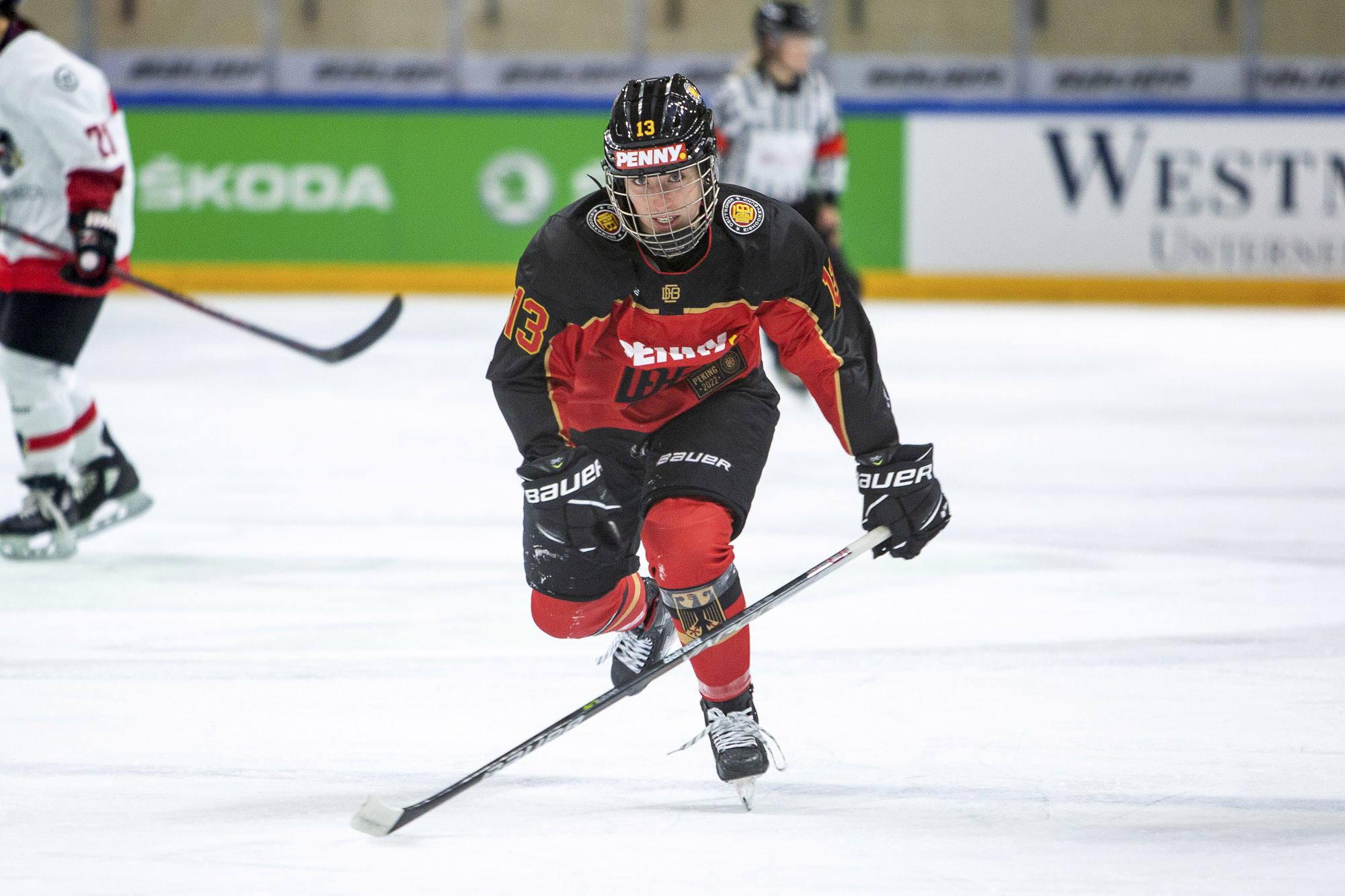 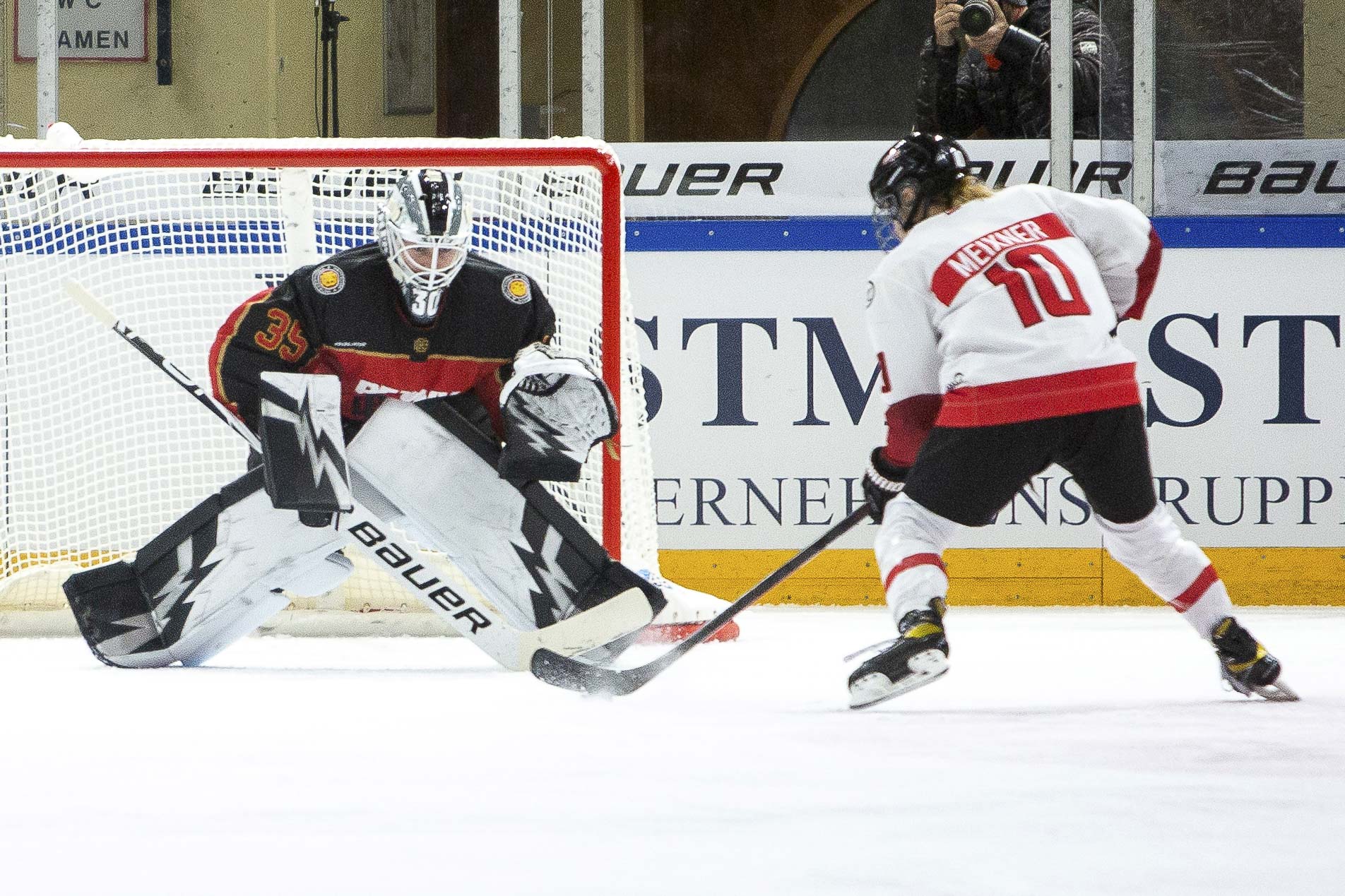 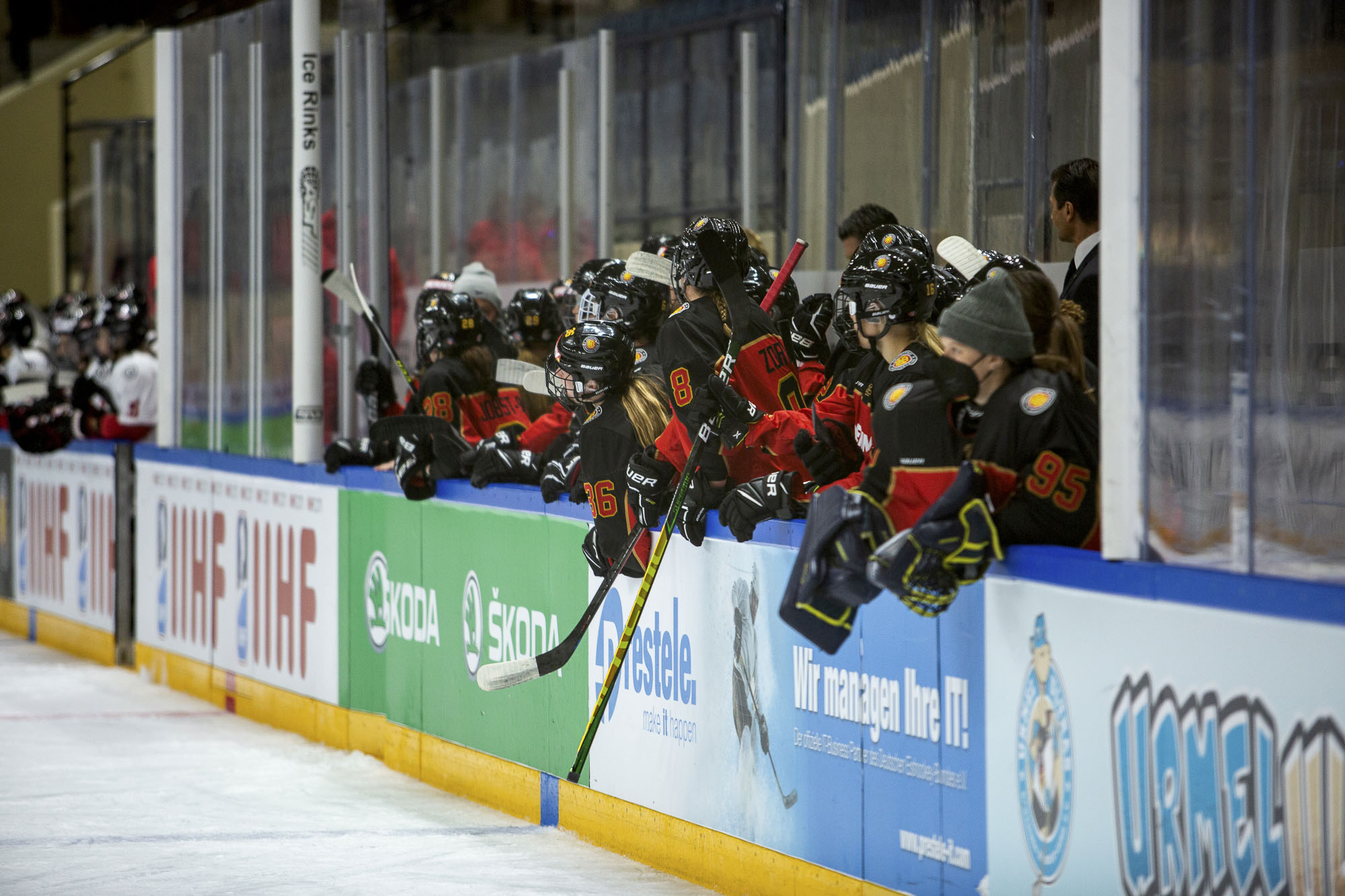 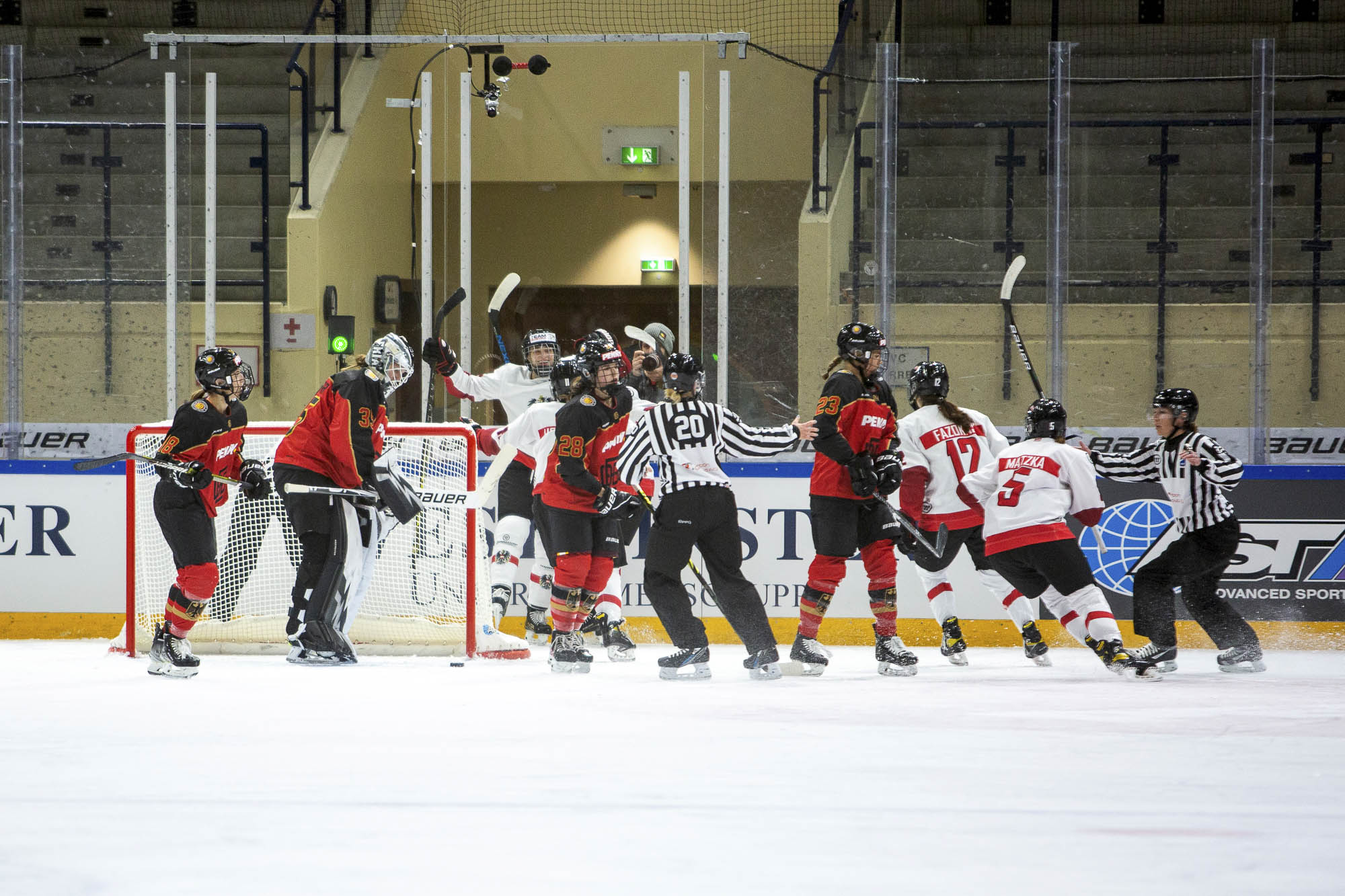 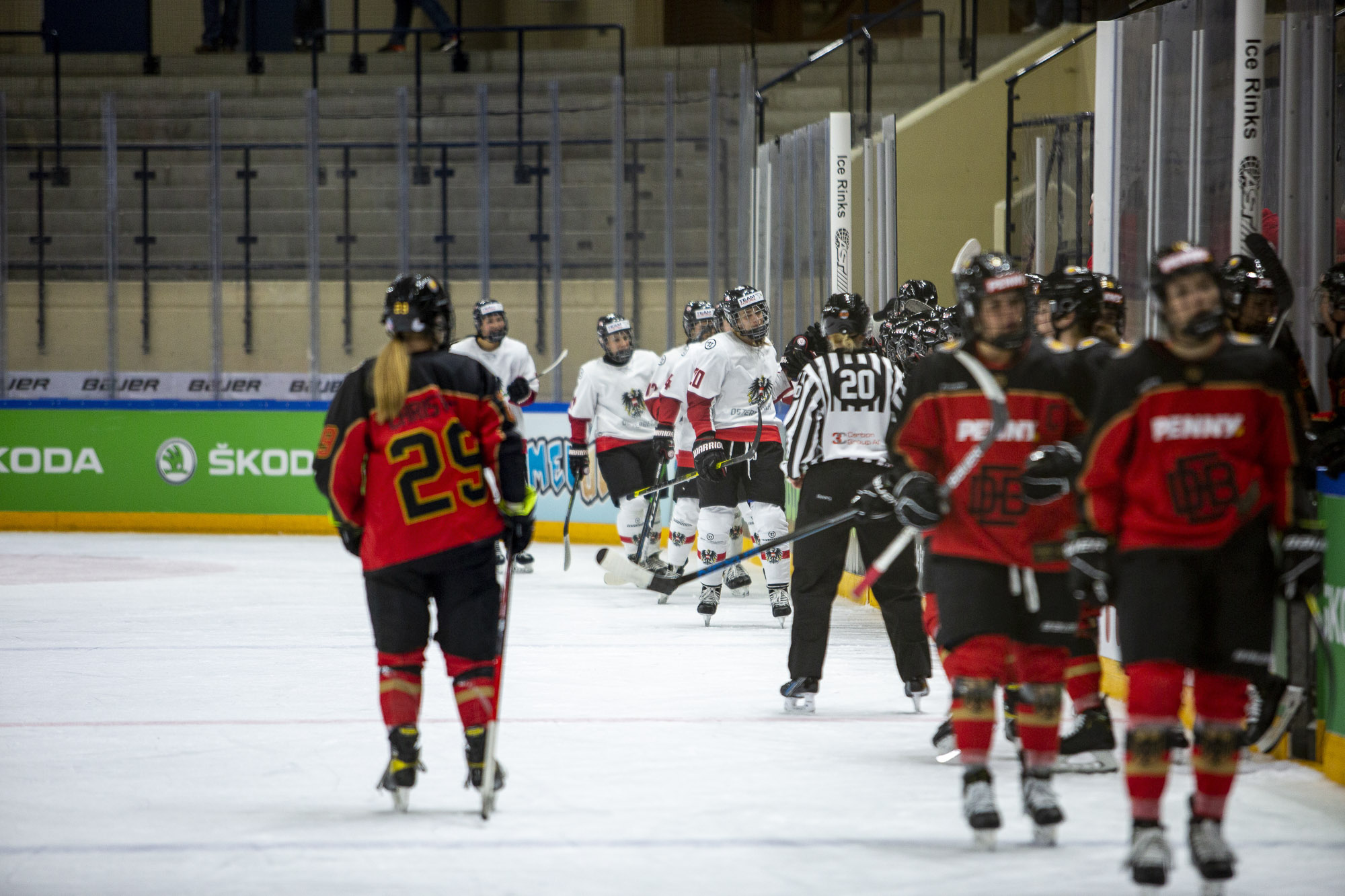 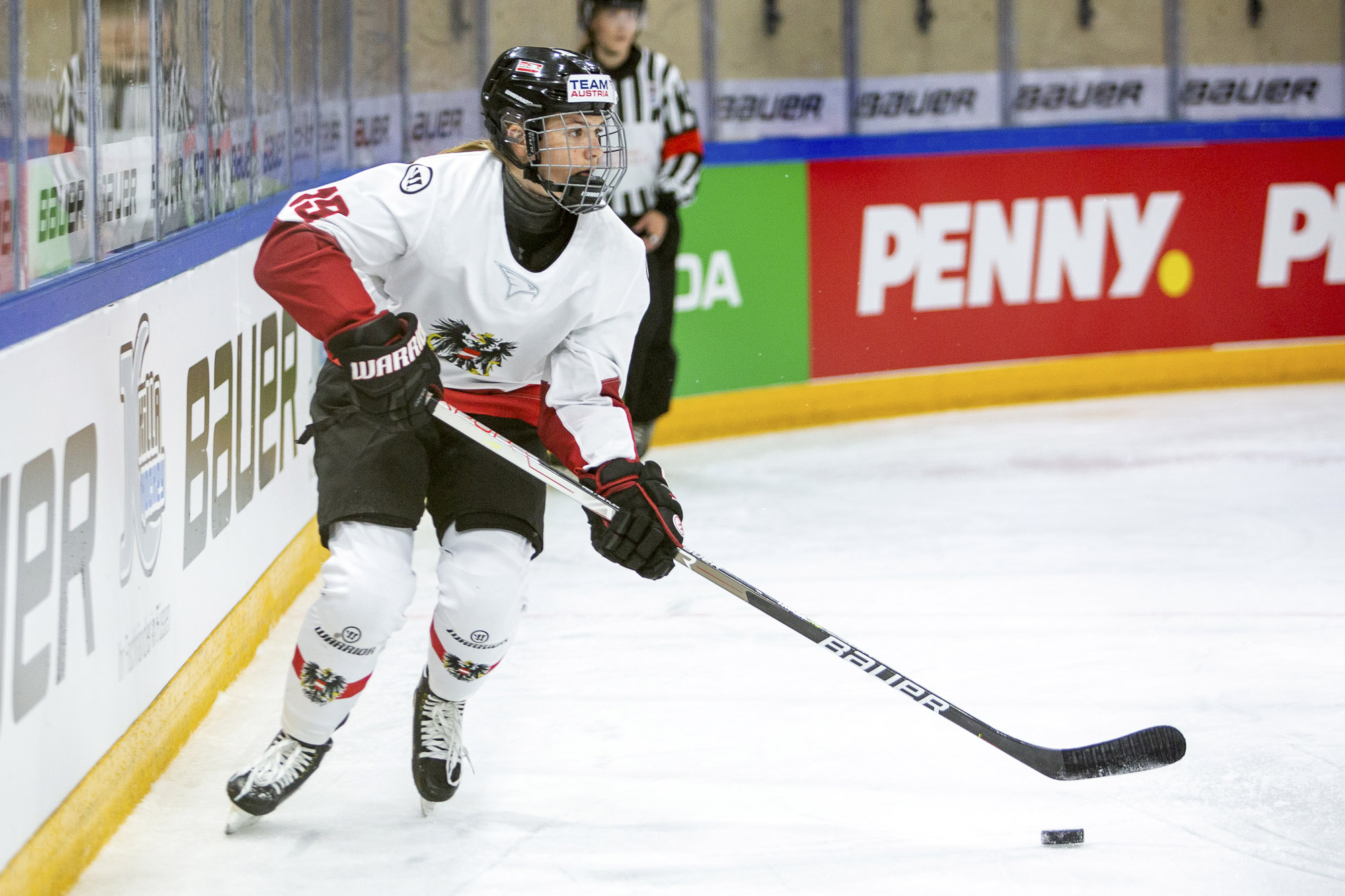 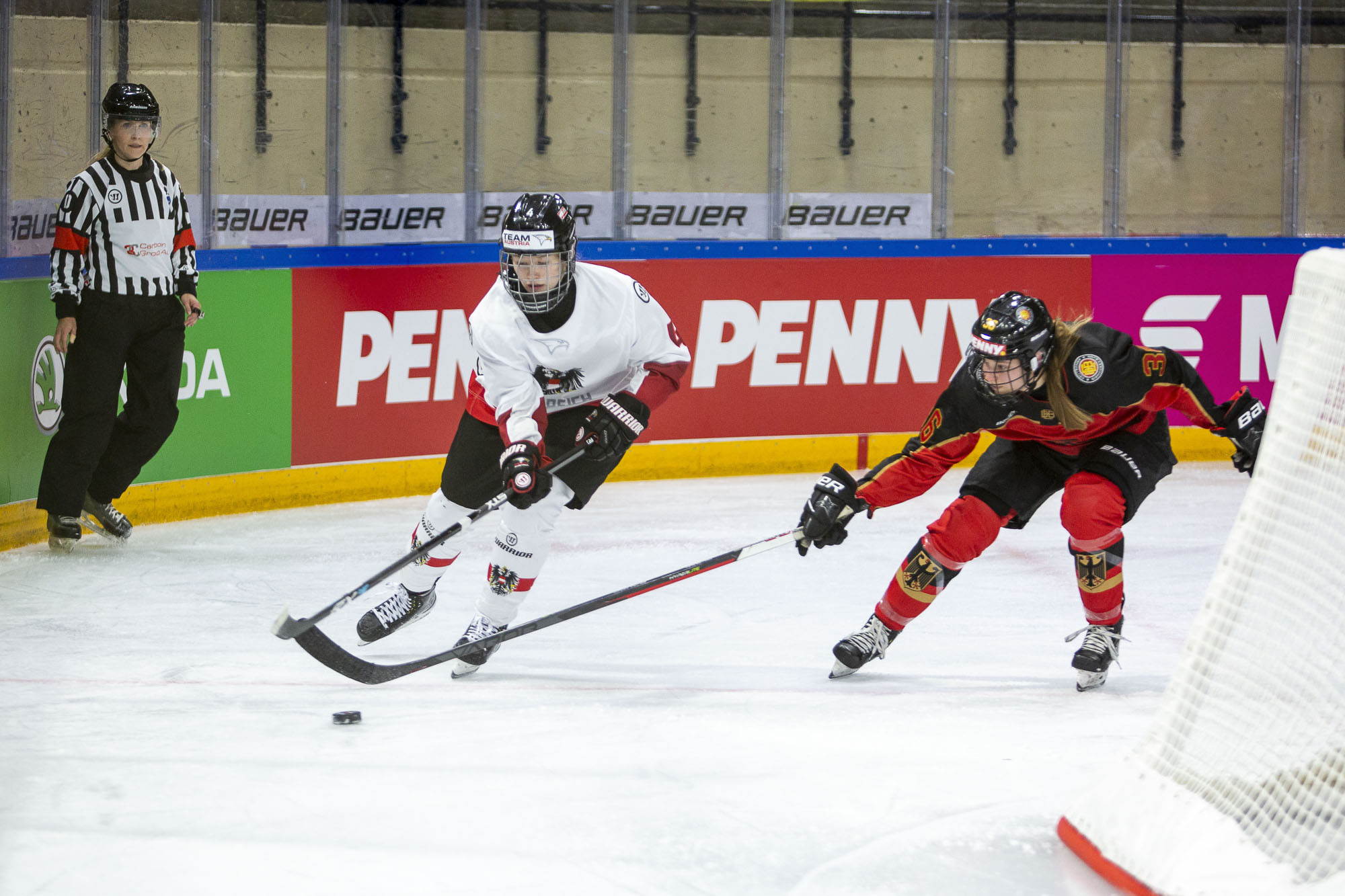 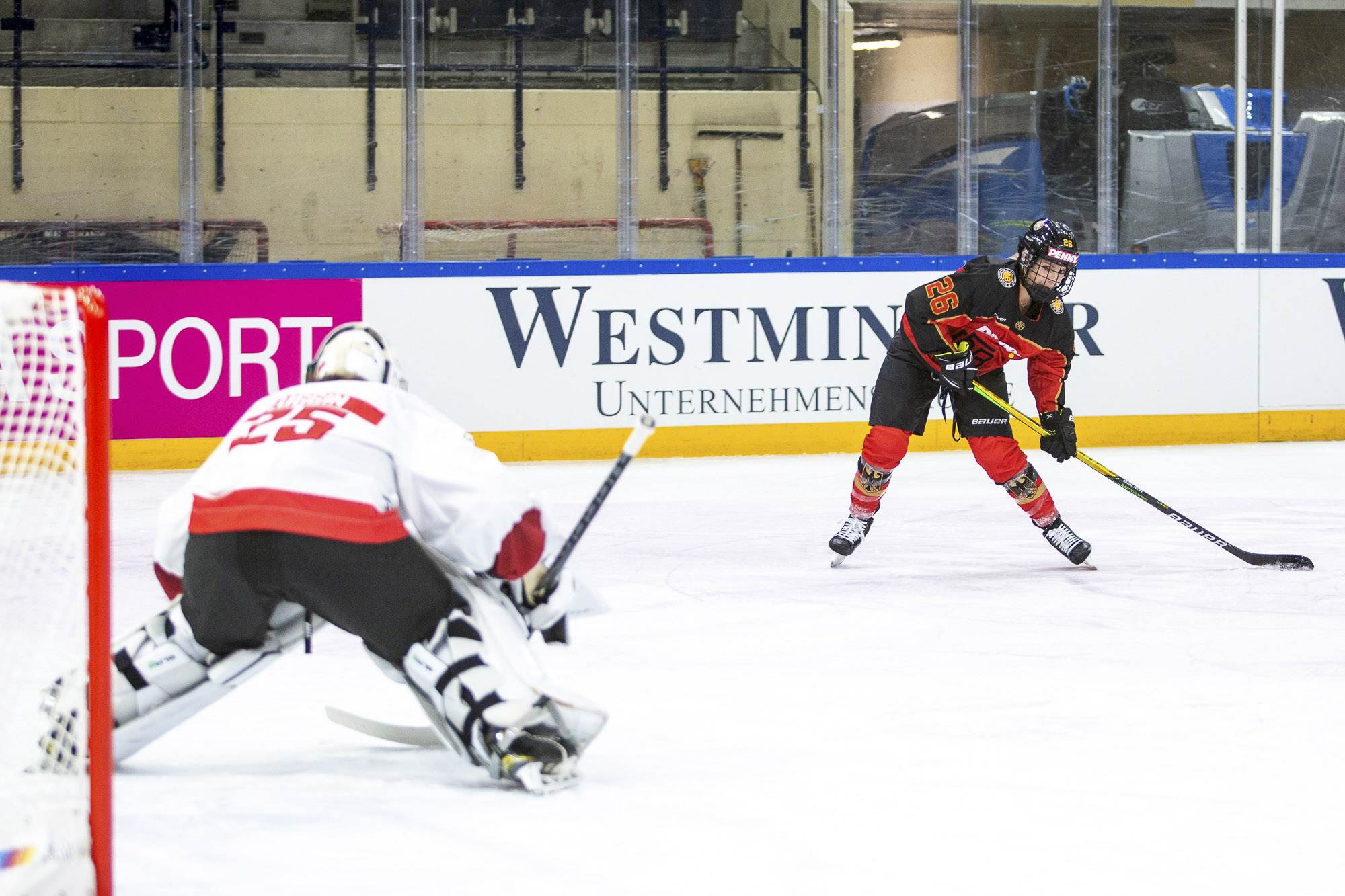 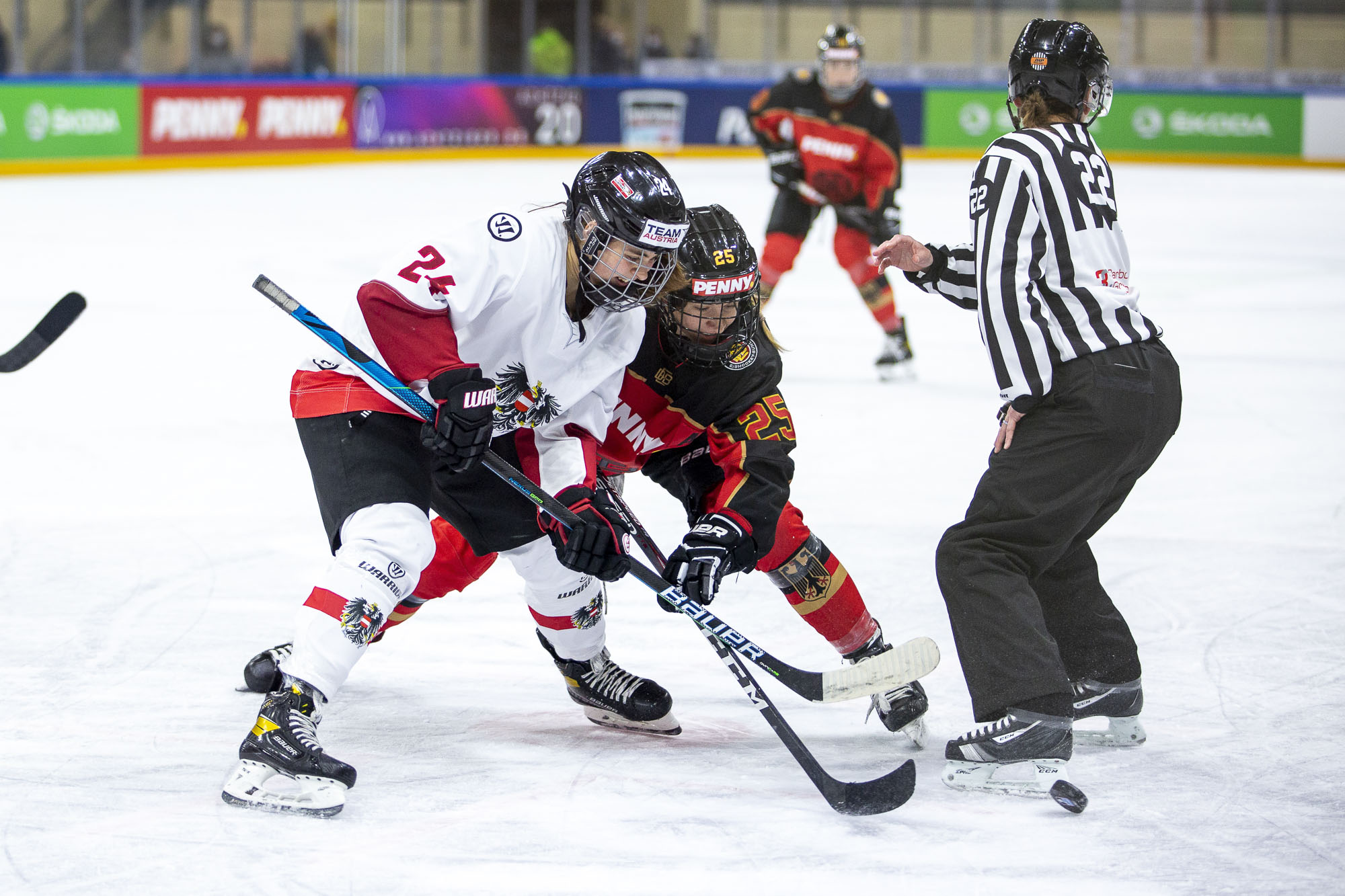 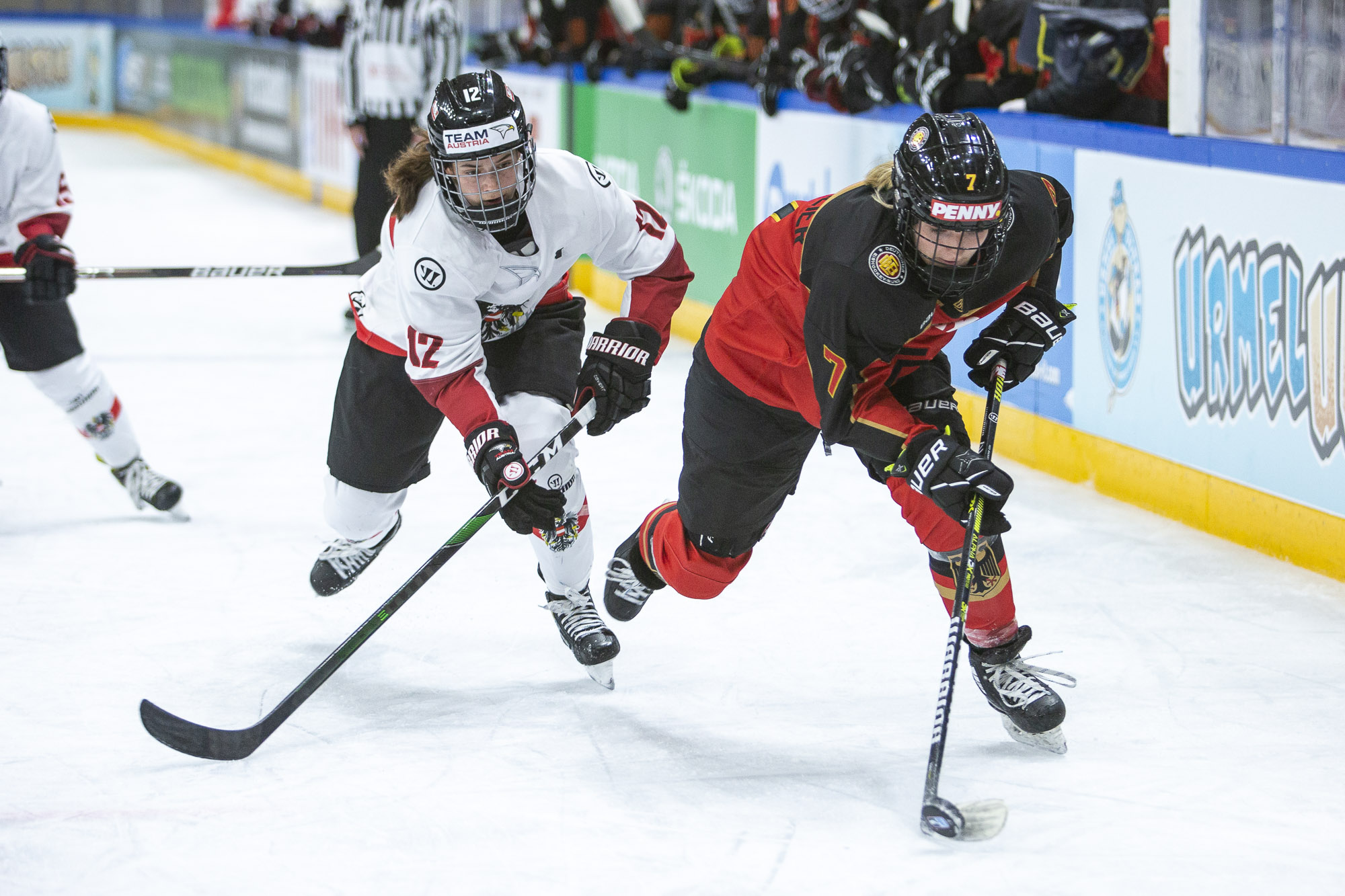 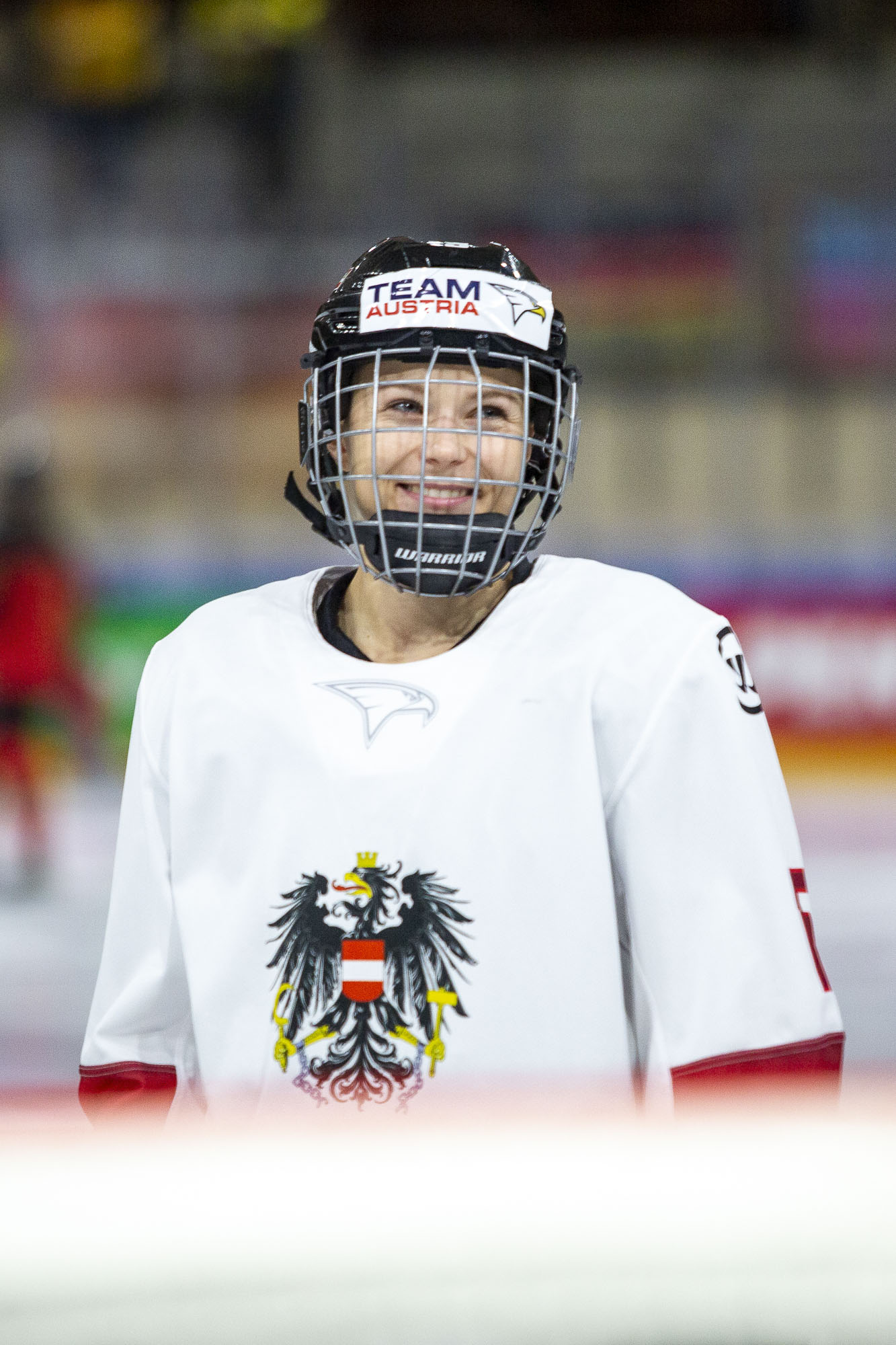 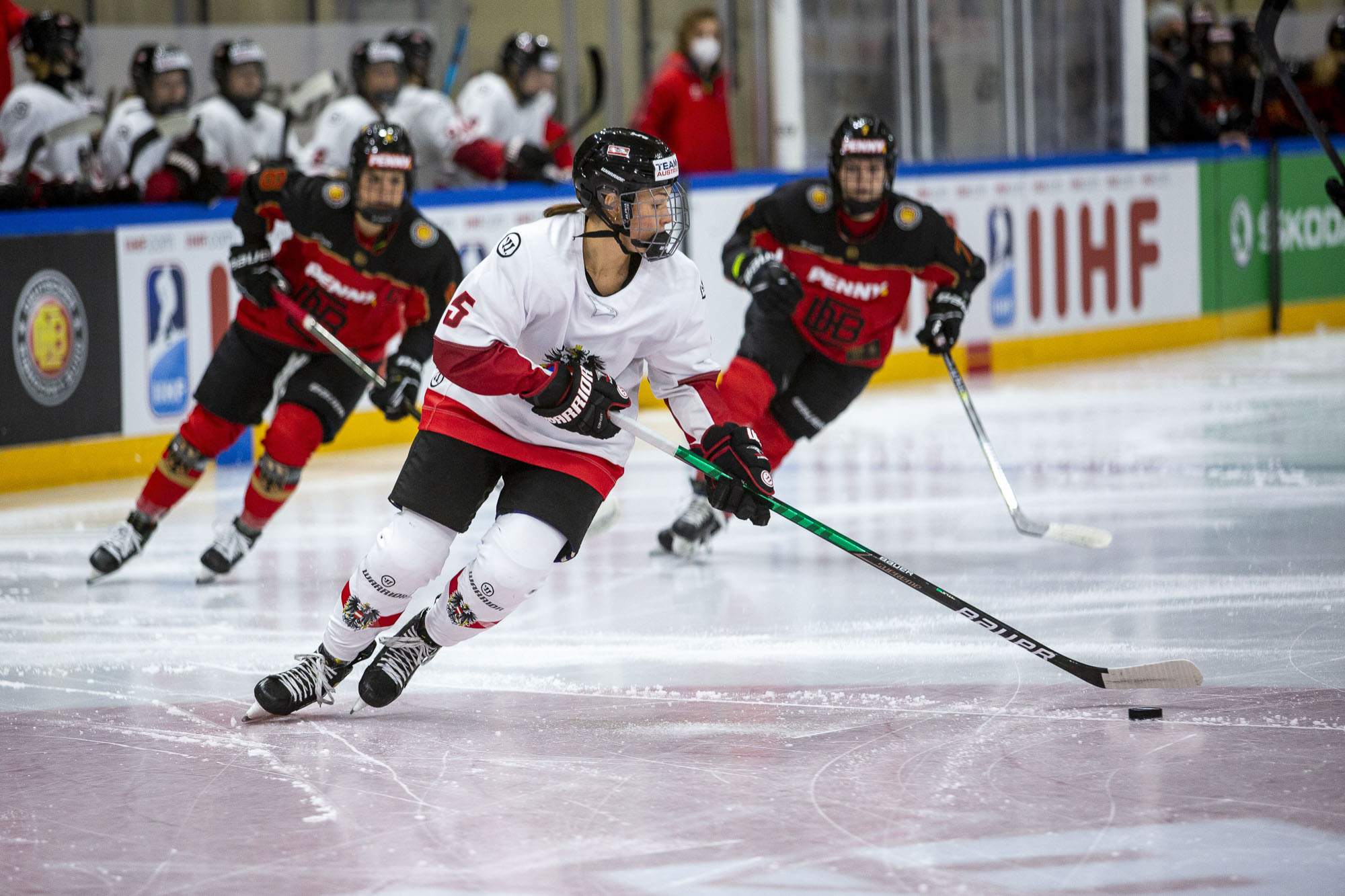 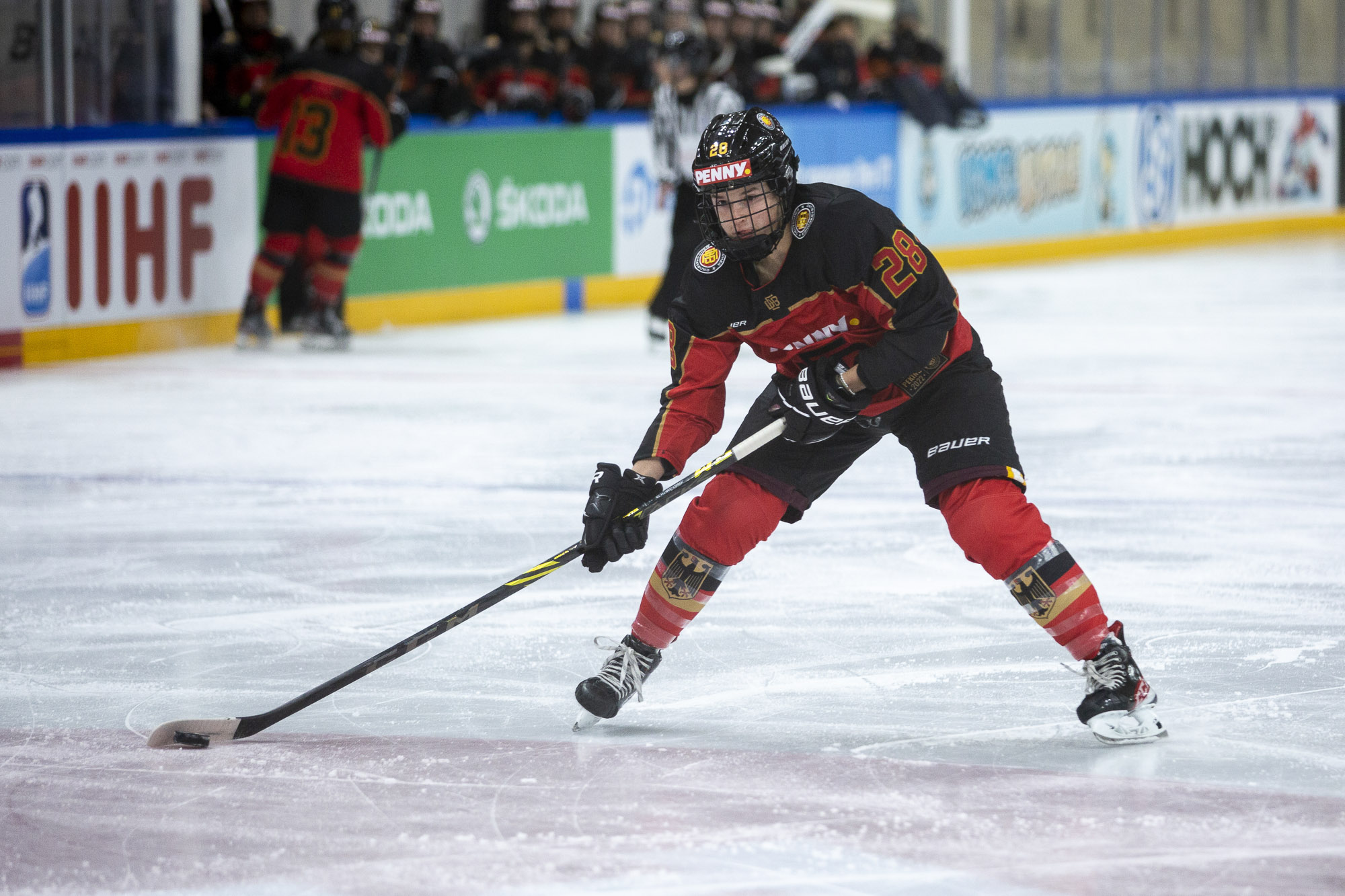 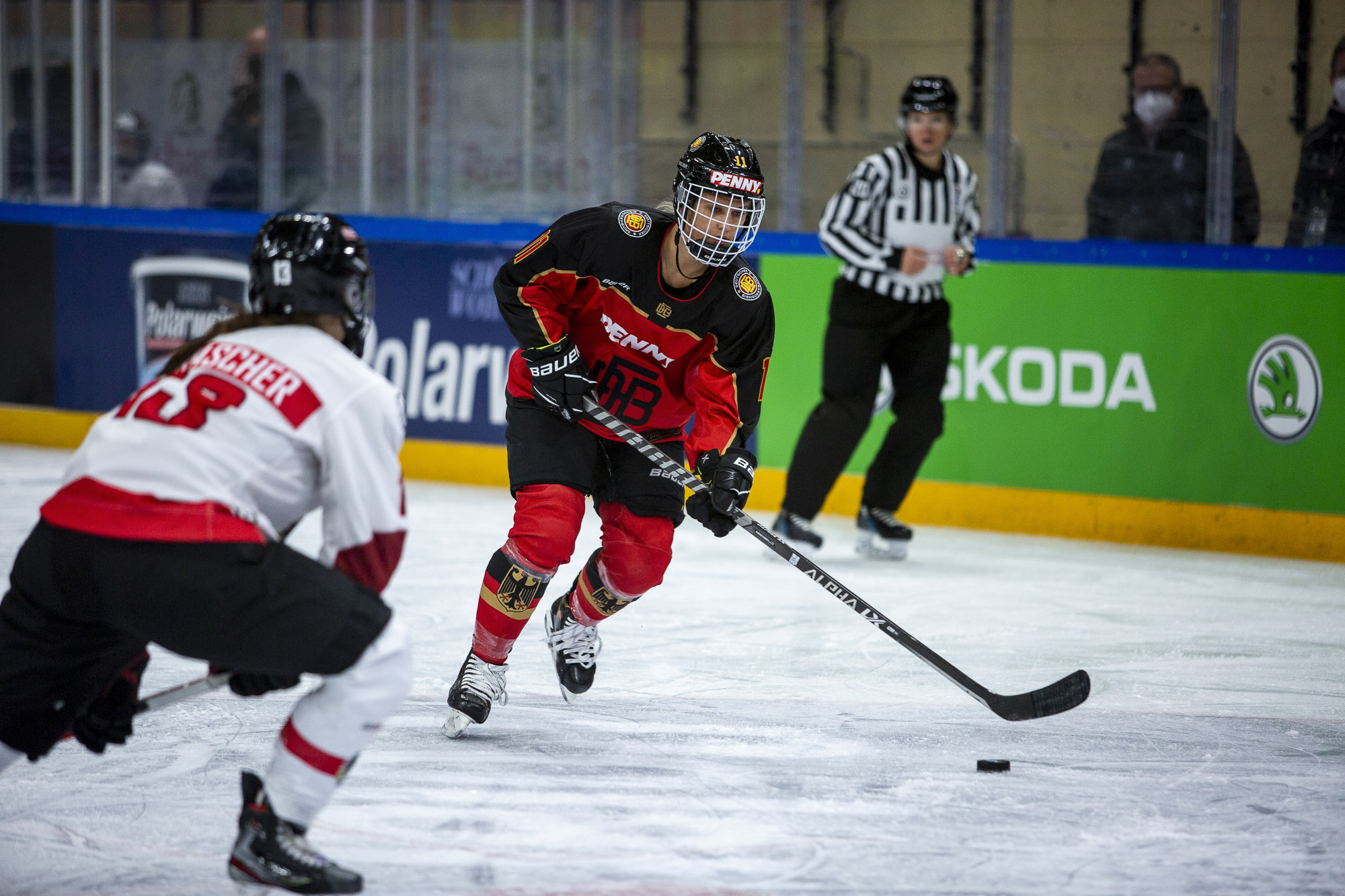 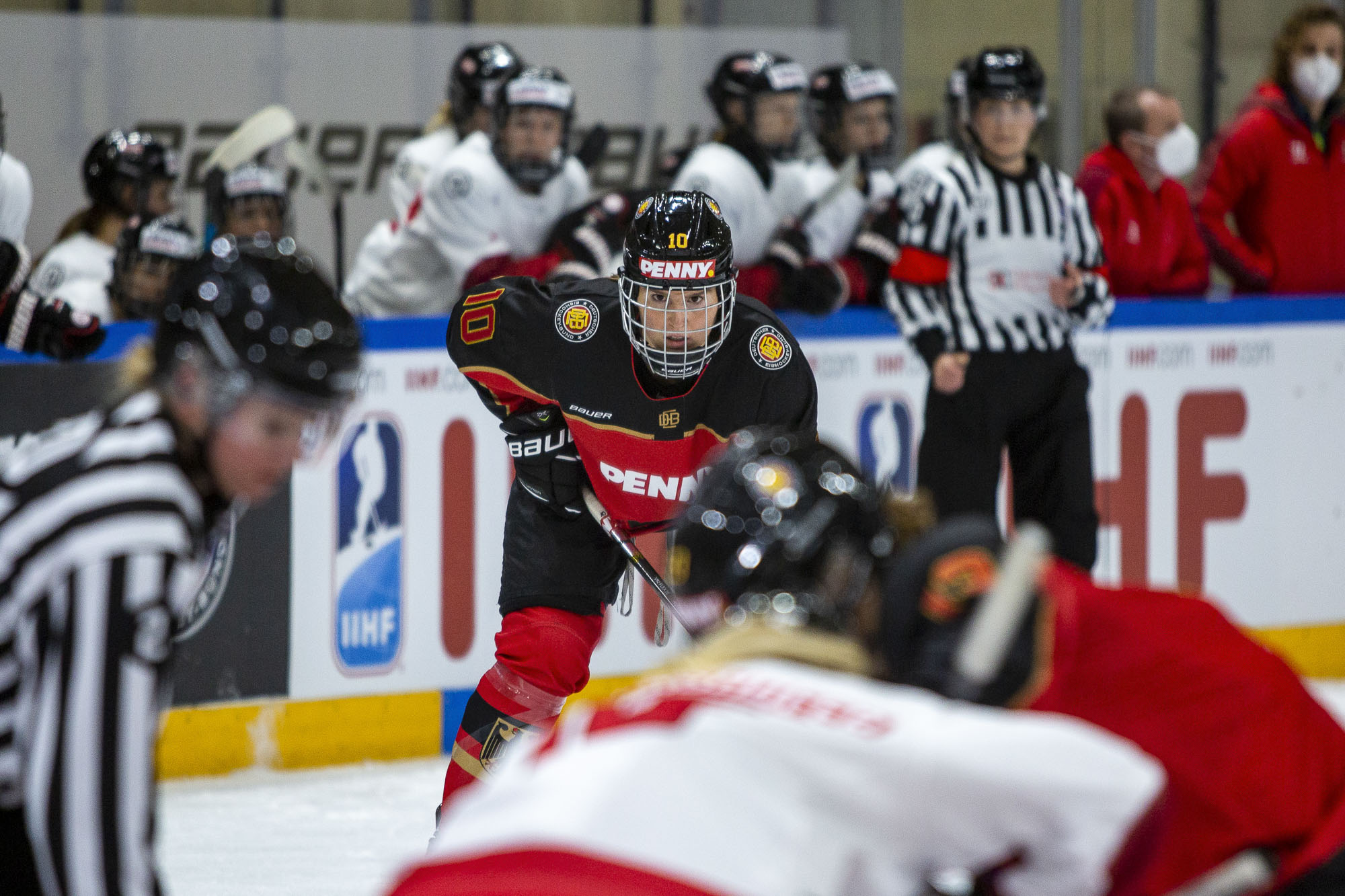 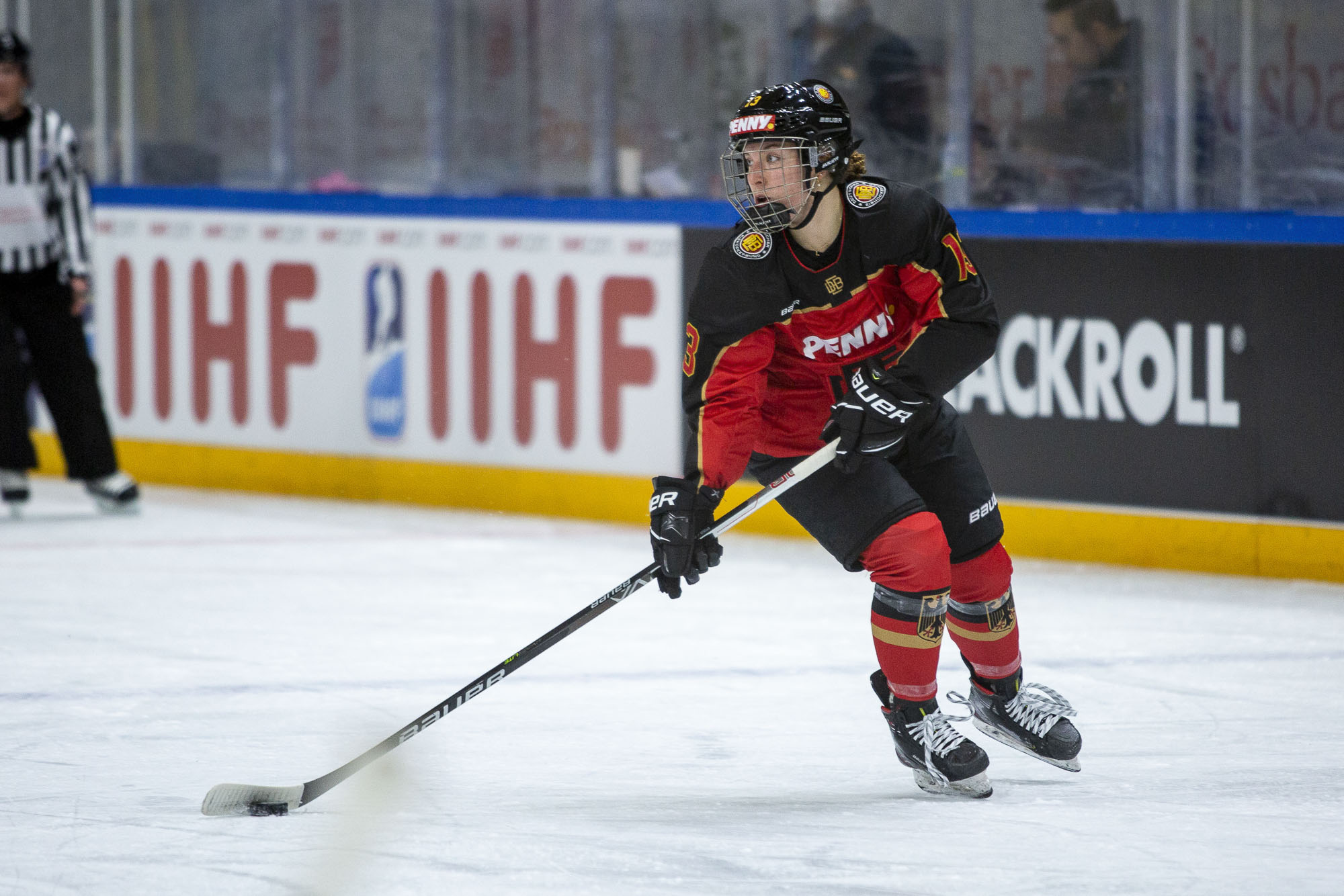