Defender Antonio Matzka led the way with two goals and one assist, and goaltender Selma Luggin stopped 26 of 27 shots on net to give Austria its second win in three games of the tournament.

The Italians, meanwhile, go home without a win in Group D, but nevertheless with some valuable experience having played three teams ranked above it in the IIHF Women’s World Ranking.

Following Denmark’s earlier overtime loss to Germany, which gave the Danes enough points to finish atop Group D and win them the qualification spot for the 20222 Winter Olympic Games, the Austrians had nothing to play for except pride and a strong showing against their regional rivals Italy.

The game opened with a surprise, as Italy got on the scoreboard first with a goal from Bolzano Eagles forward Chelsea Furlani, her second of the tournament, coming at 3:25 into the first period.

But Furlani’s score would be the last shot fired by the Italians, as Austria midway through the period with goals coming from Anna Meixner and Janine Weber.

Annika Fazokas scored her first goal for Austria in the tournament in the second period. Then in the third the Austrians put the game away with Matzka’s pair of goals and a score from Anja Trummer, which put the 20-year-old at five points leading all scorers in Group D.

For Austria, while the ultimate Olympic dream was close but did not come true for the Alpne nation, a 3-0 opening day shutout of tournament favourites Germany showed that this team has a bright future with many talented young players to develop.

With their Olympic Qualification campaigns now behind them, both teams turn their attention to the season. Austria’s next IIHF event will happen in April 2022, when the 2022 IIHF Ice Hockey Women’s World Championship takes place in Angers, France. Italy meanwhile, will compete one division below, at the 2022 IIHF Ice Hockey Women’s World Championship in Katowice, Poland.
Austria vs Italy - 2022 Women's Final Olympic Qualification Group D 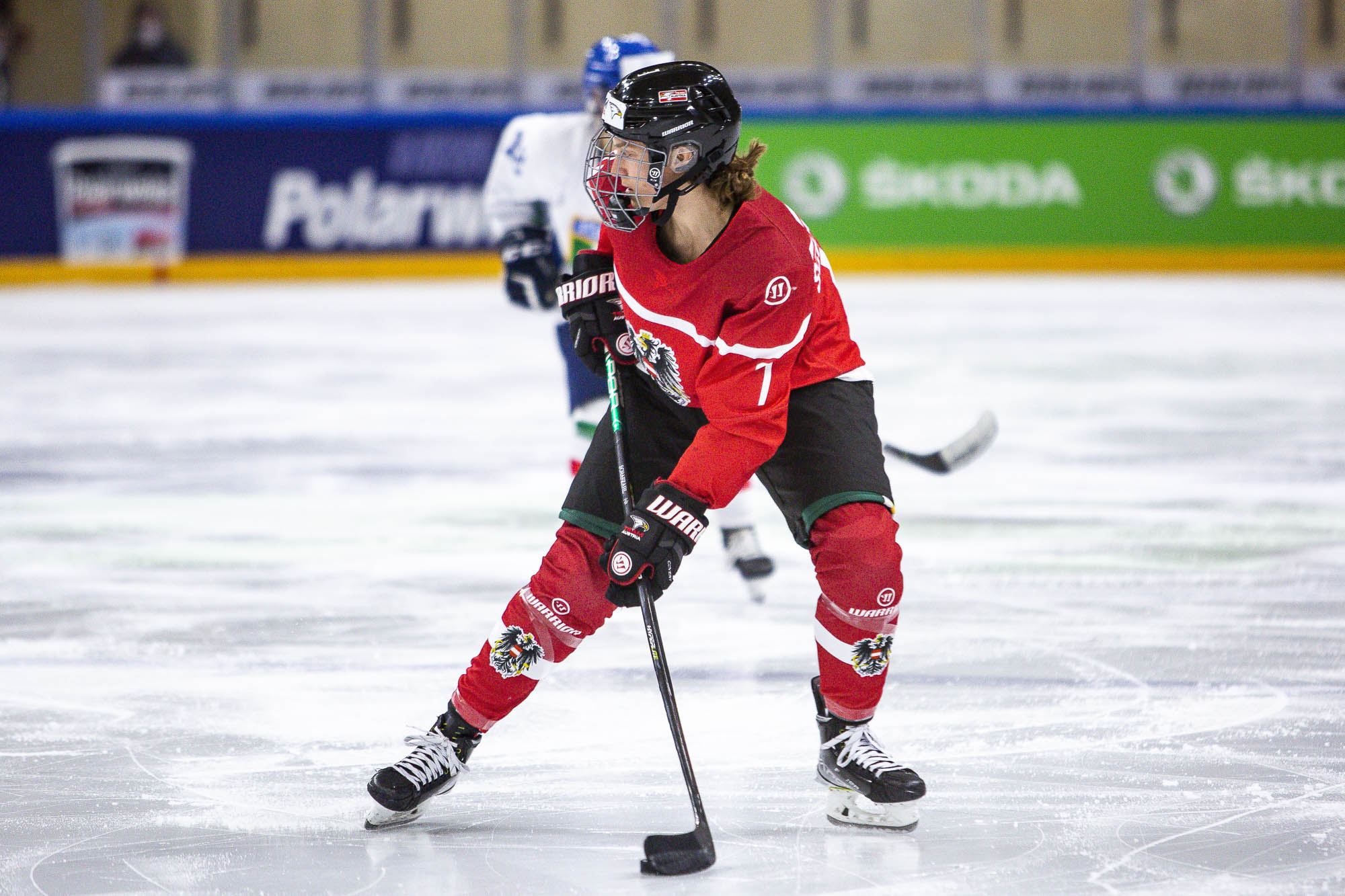 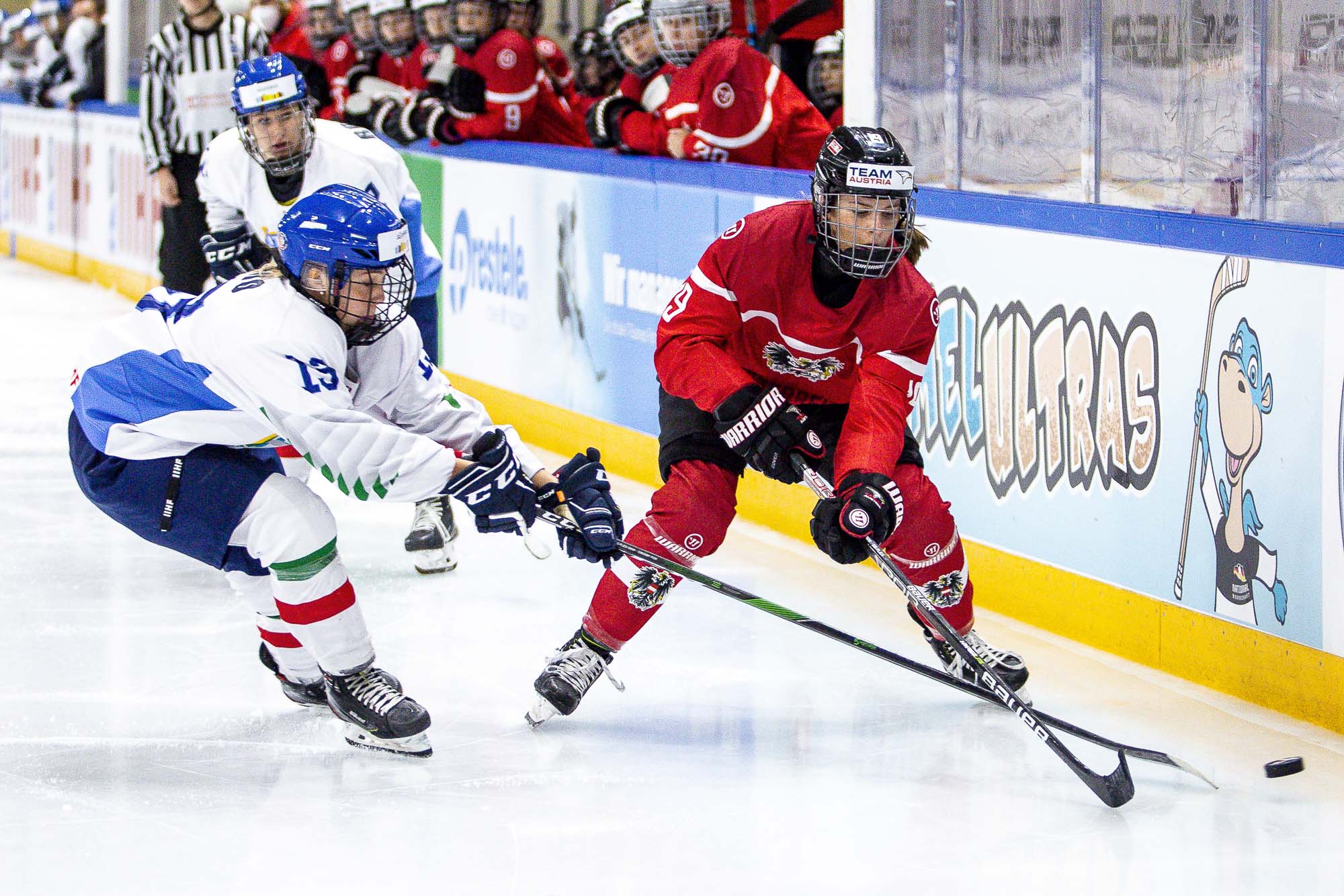 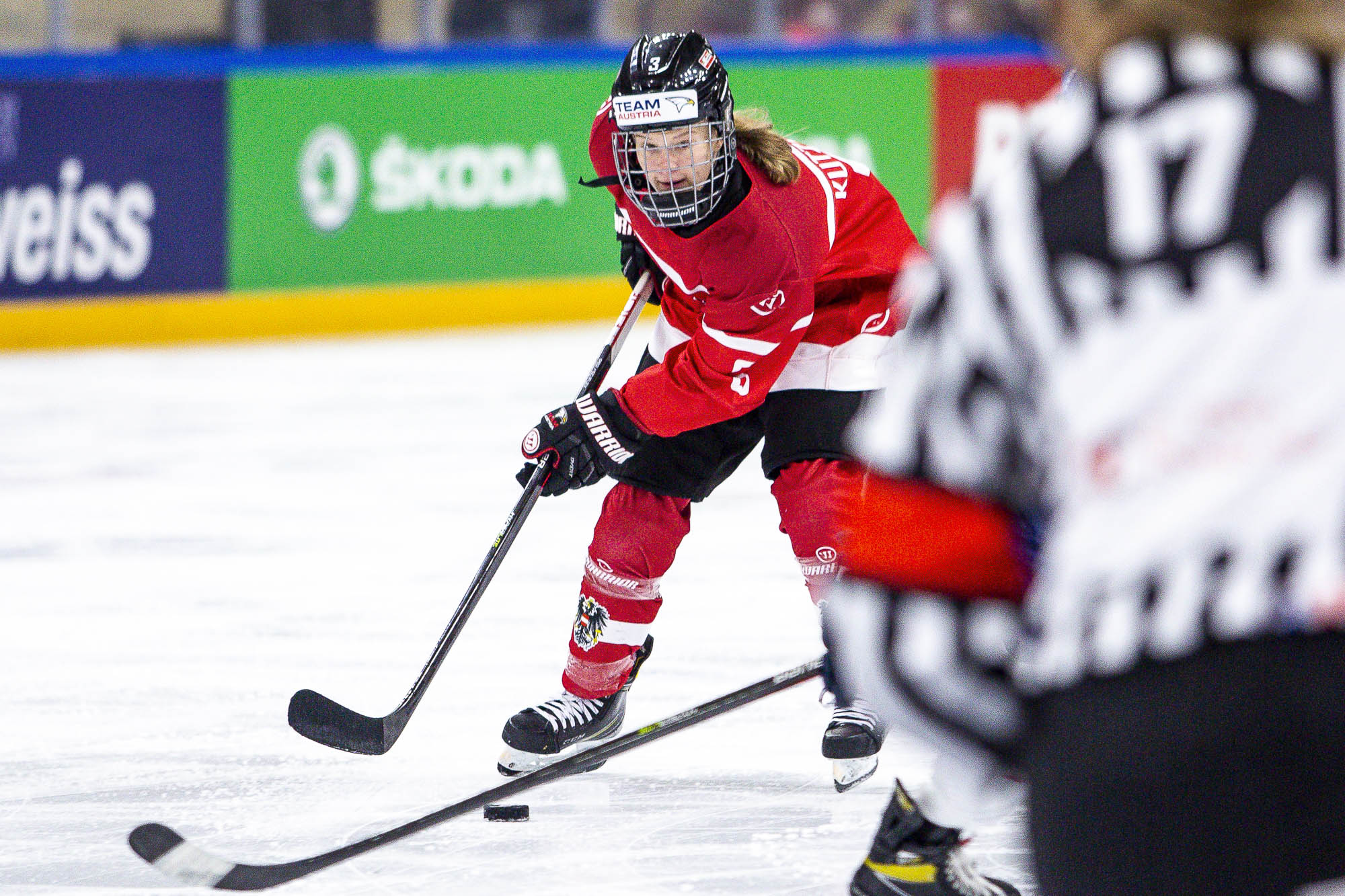 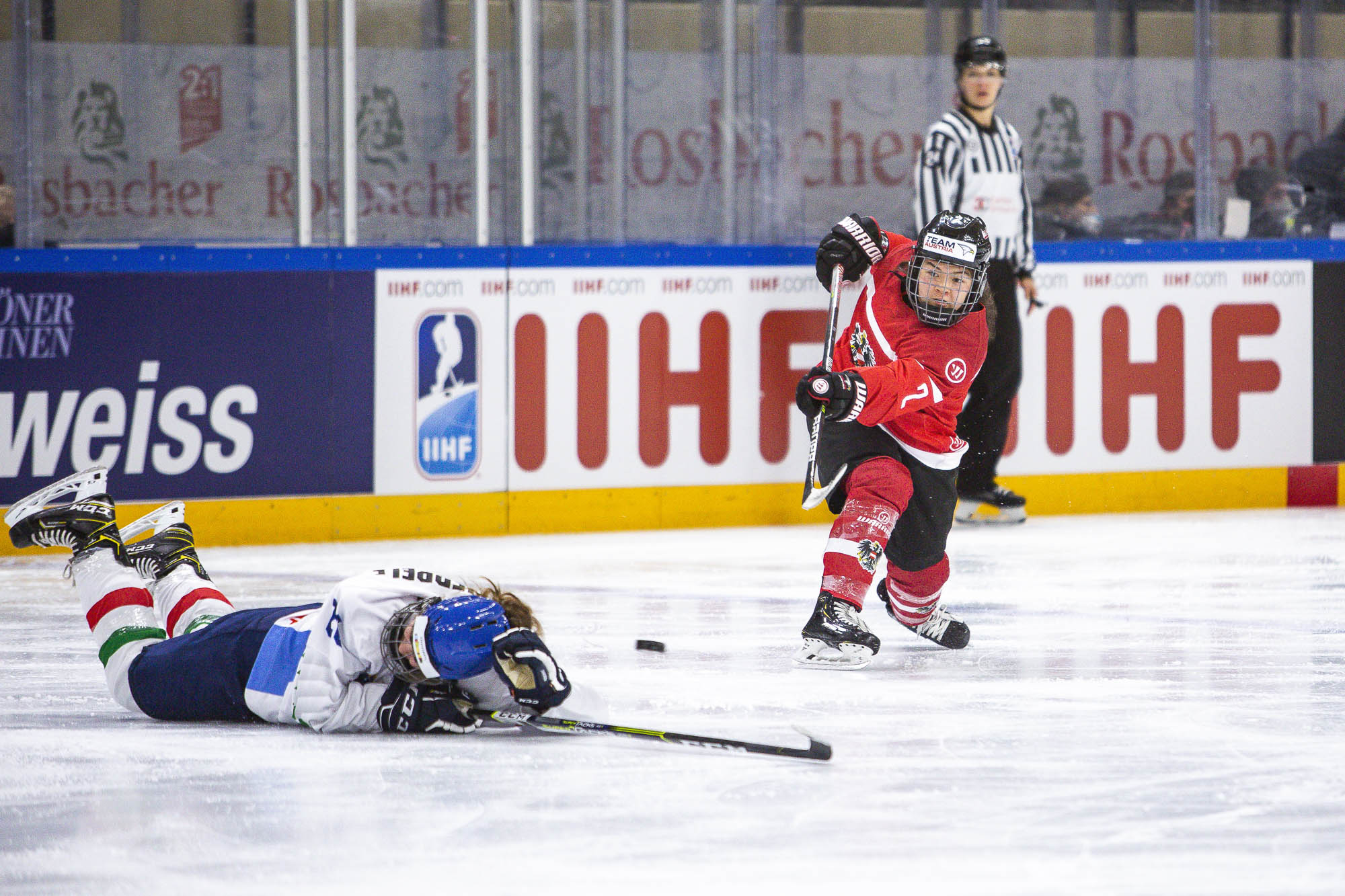 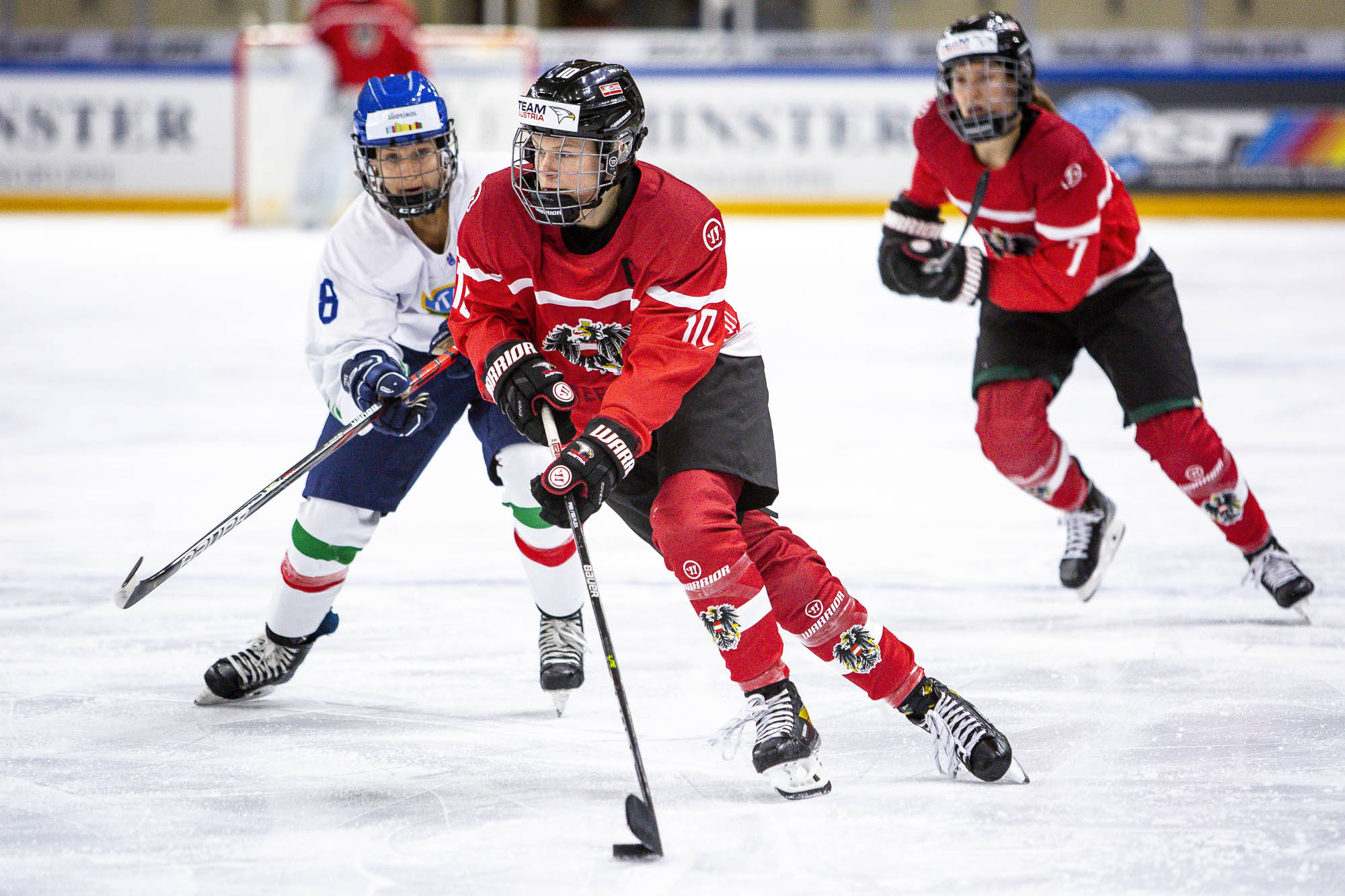 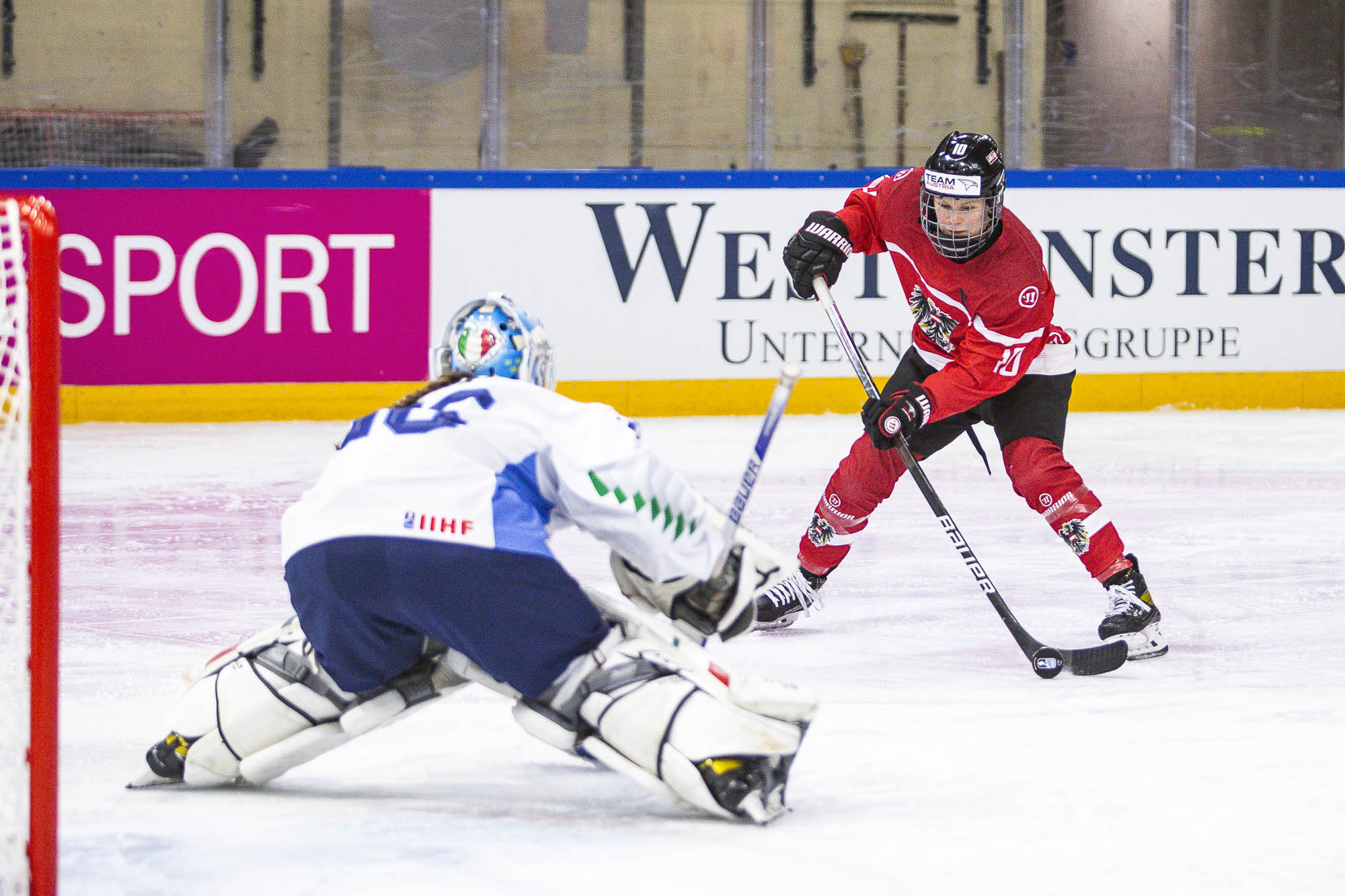 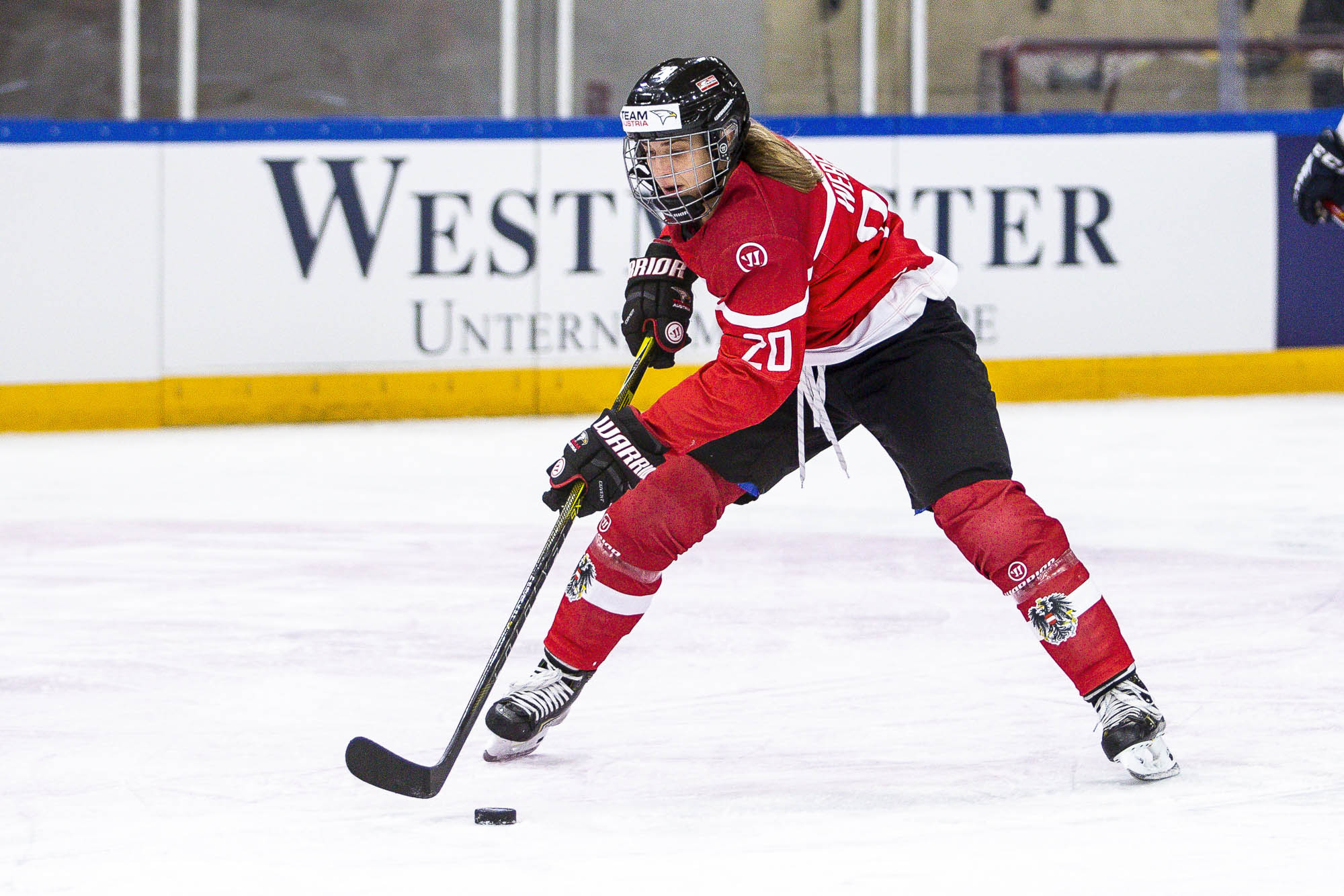 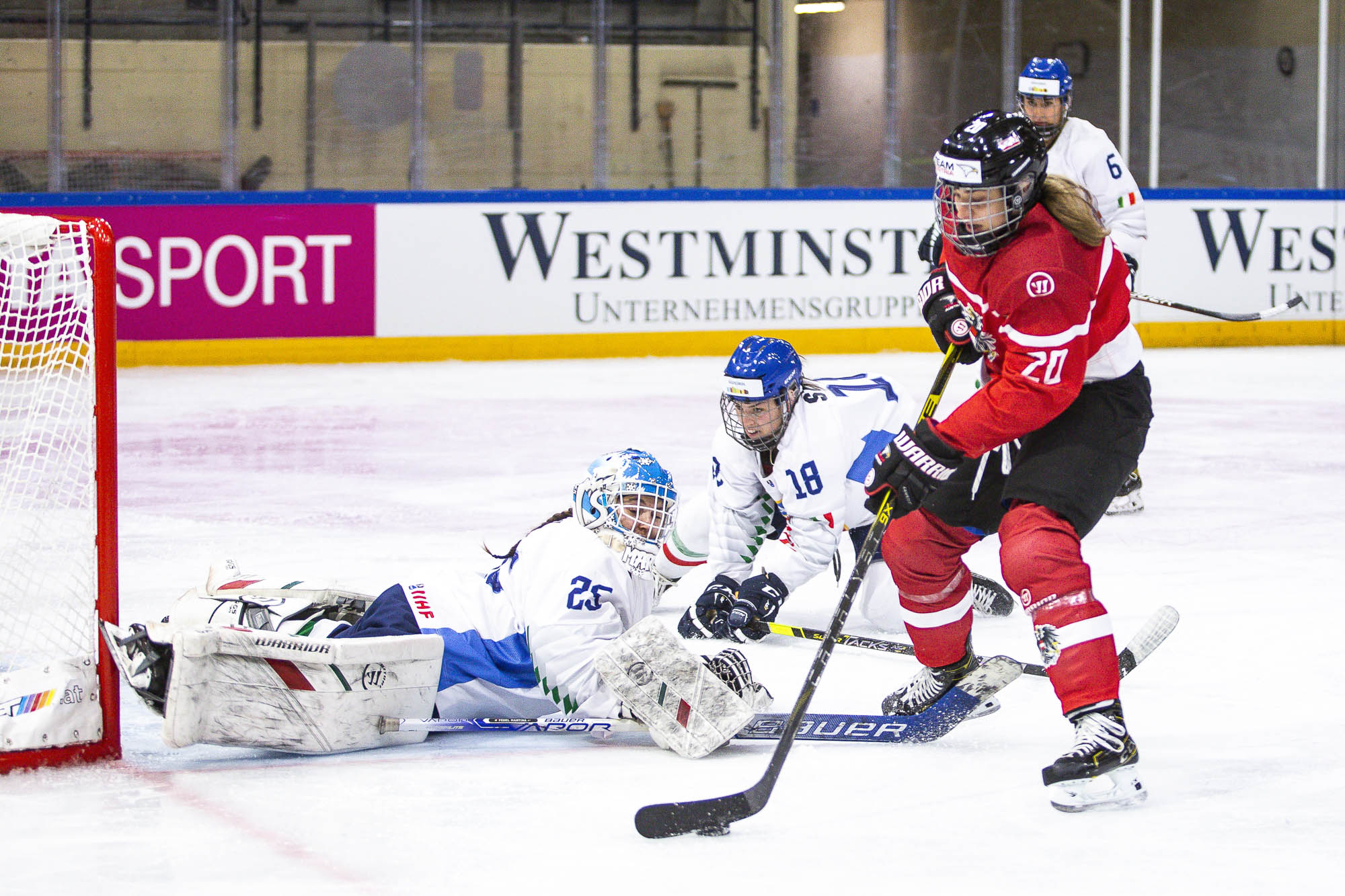 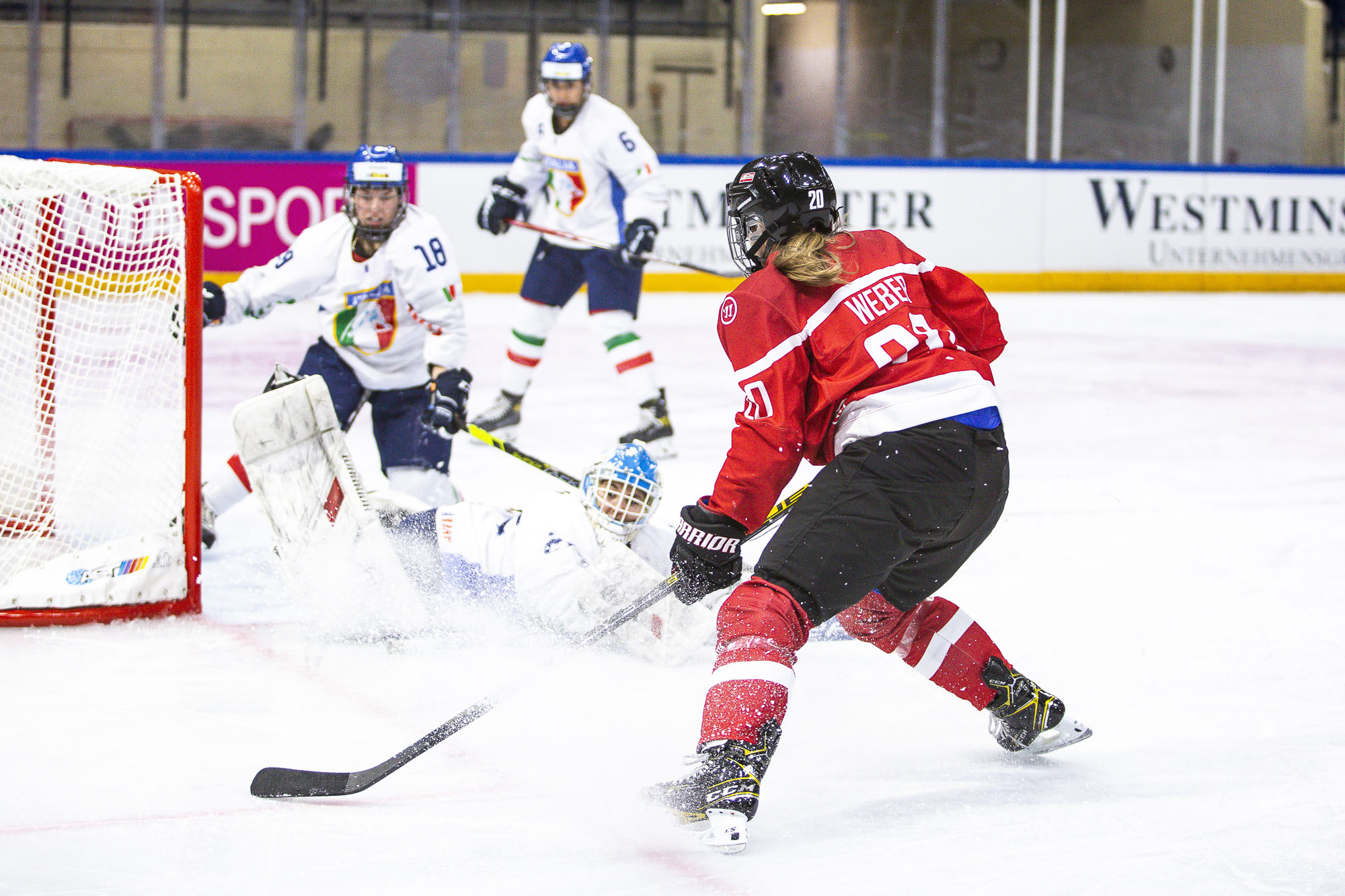 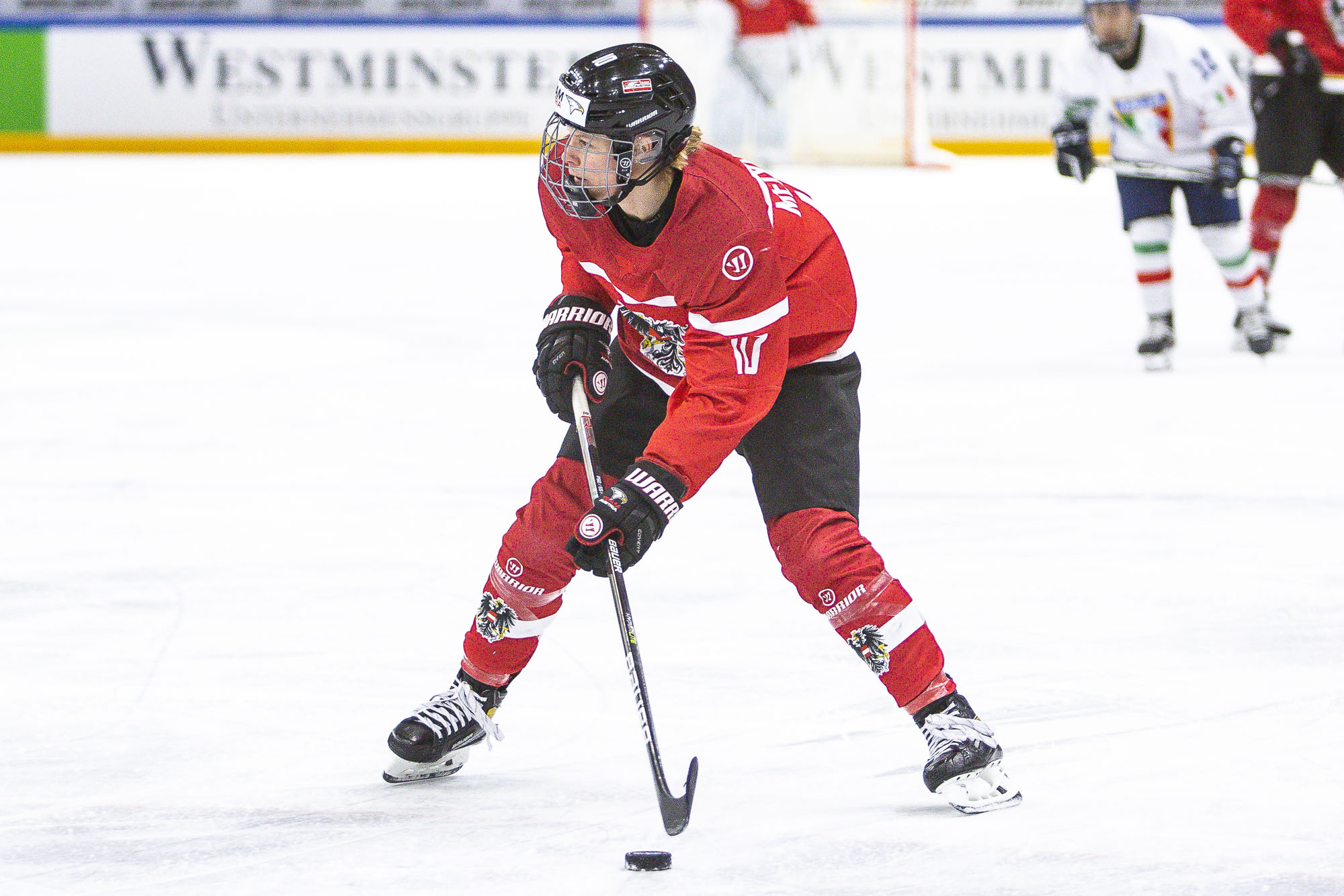 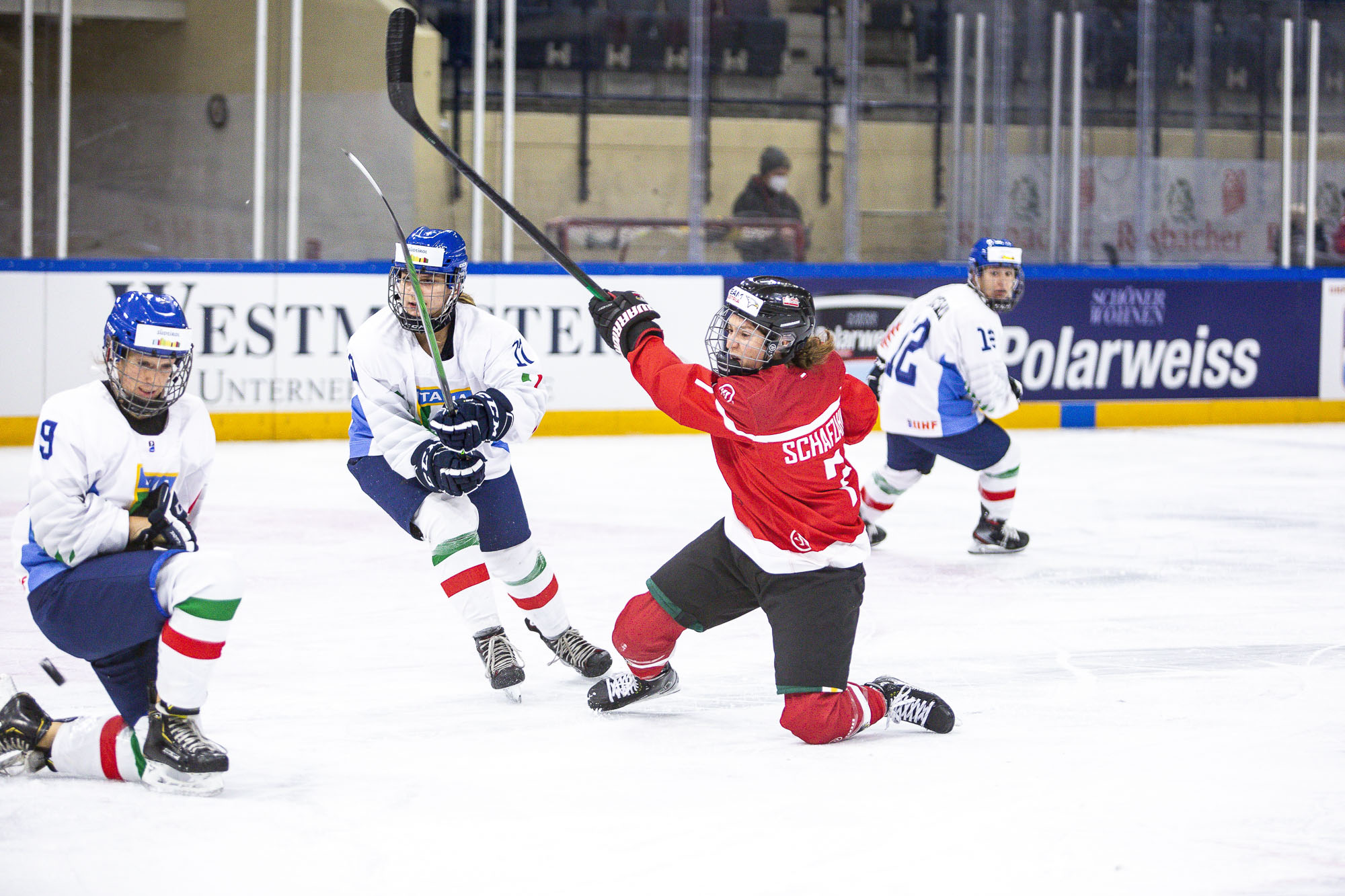 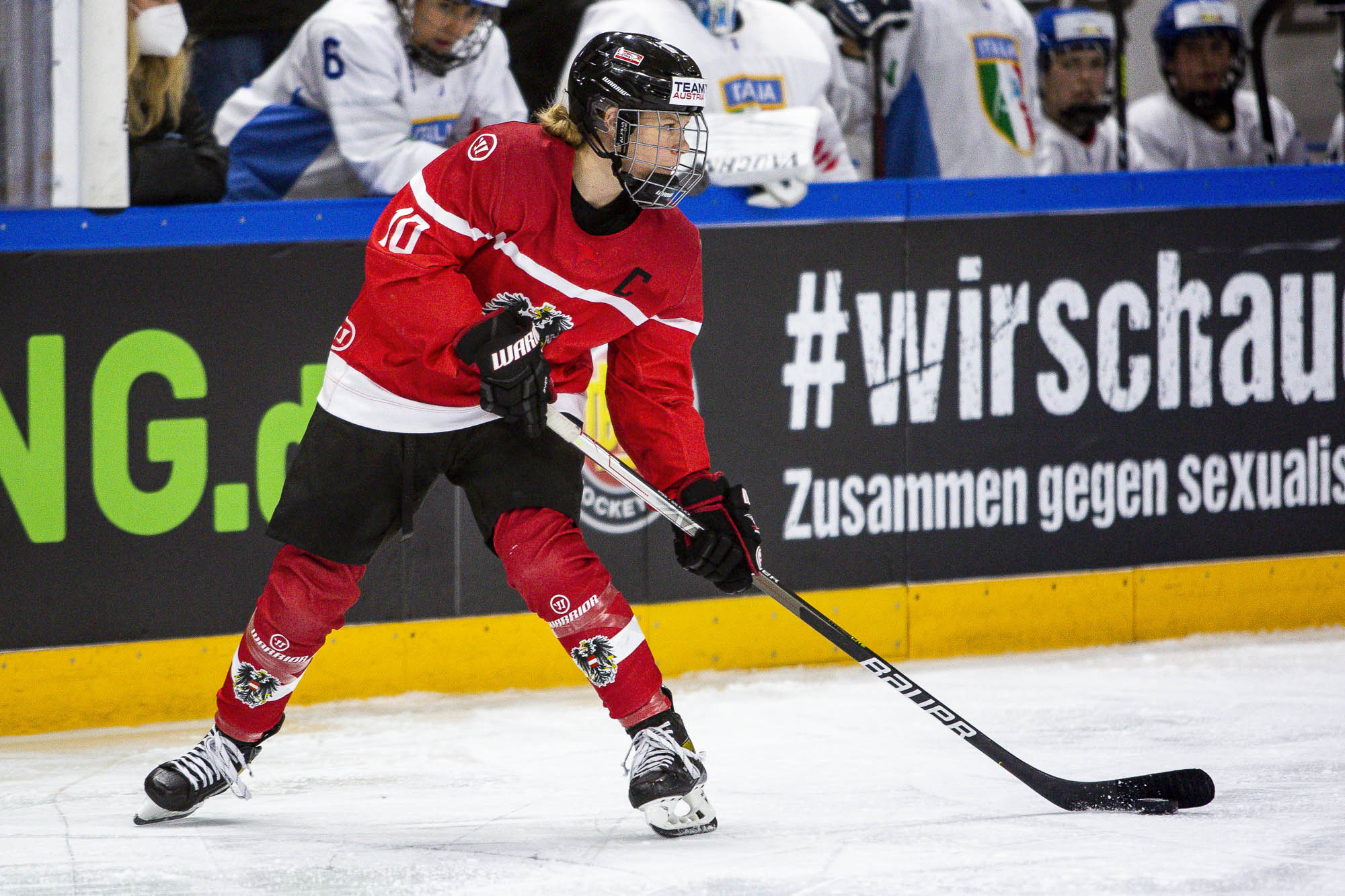 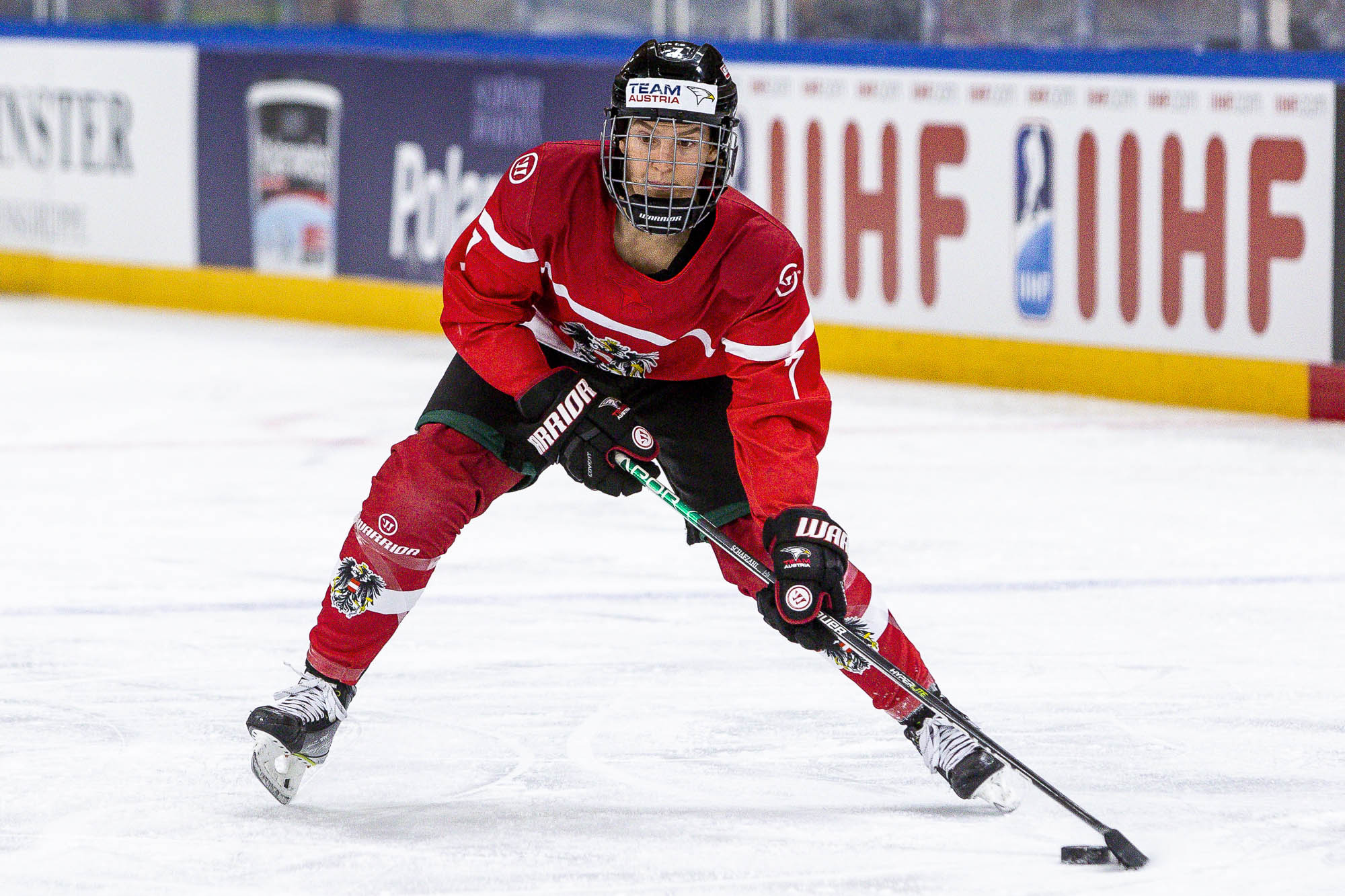 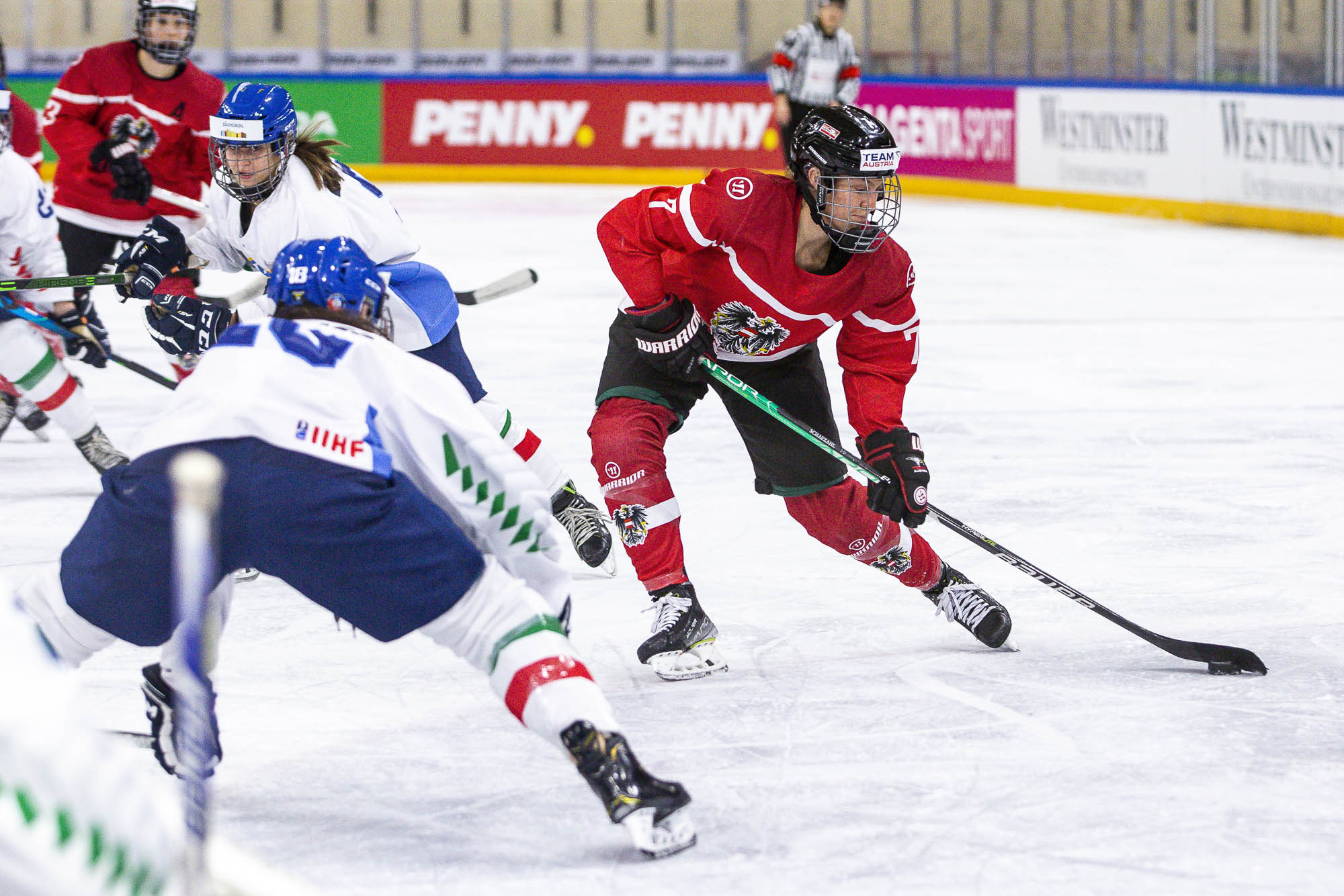 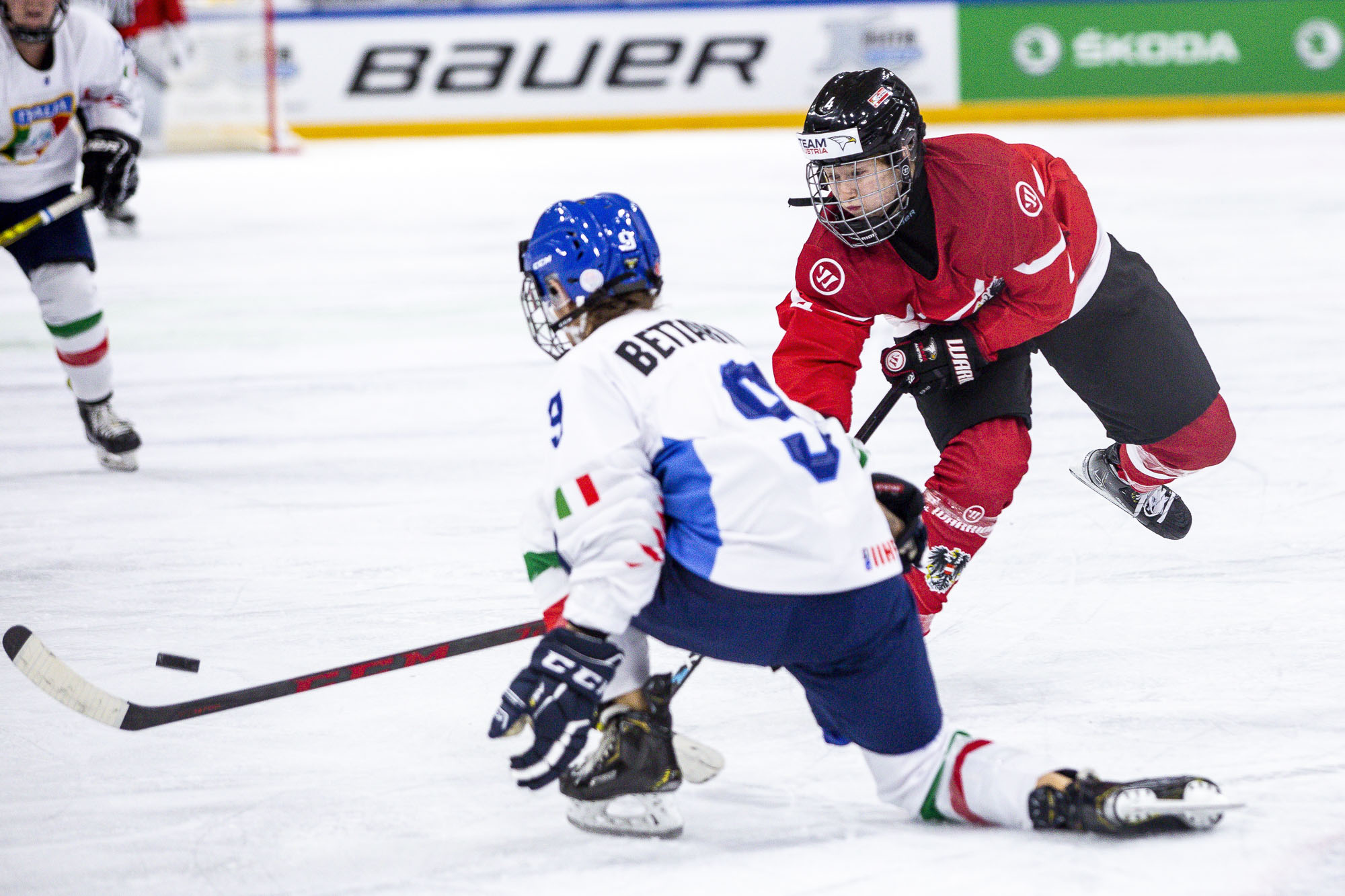 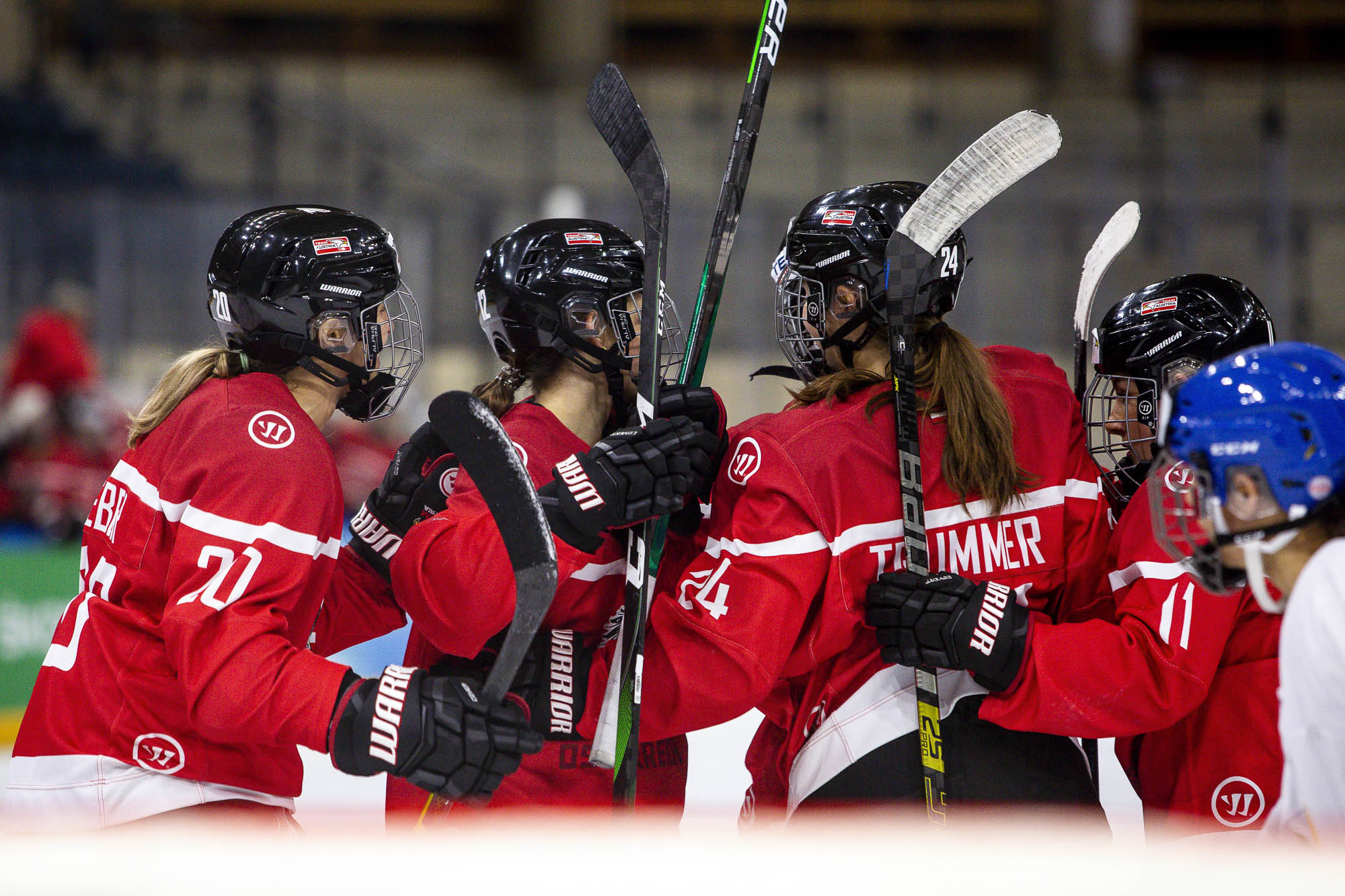 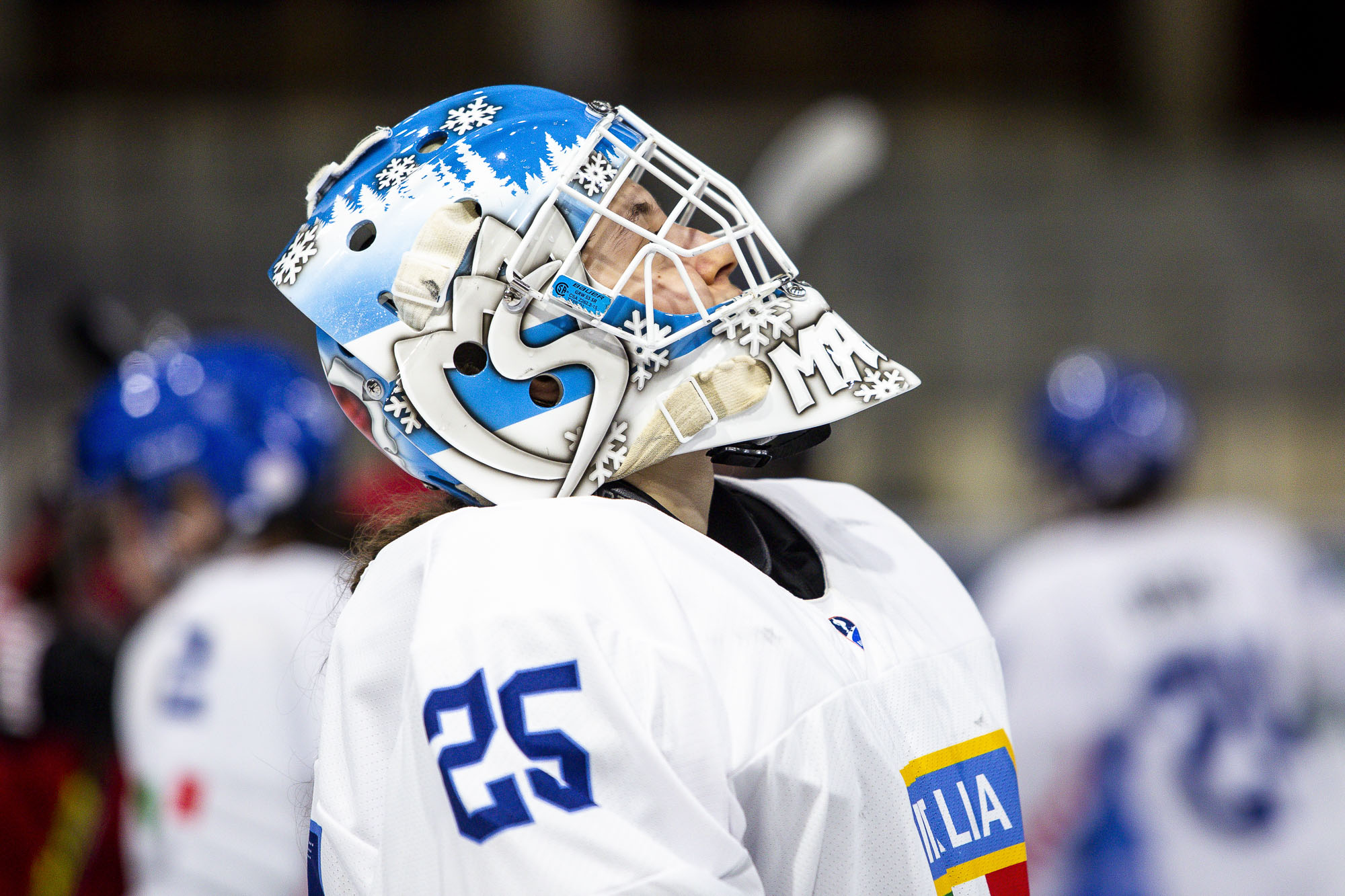 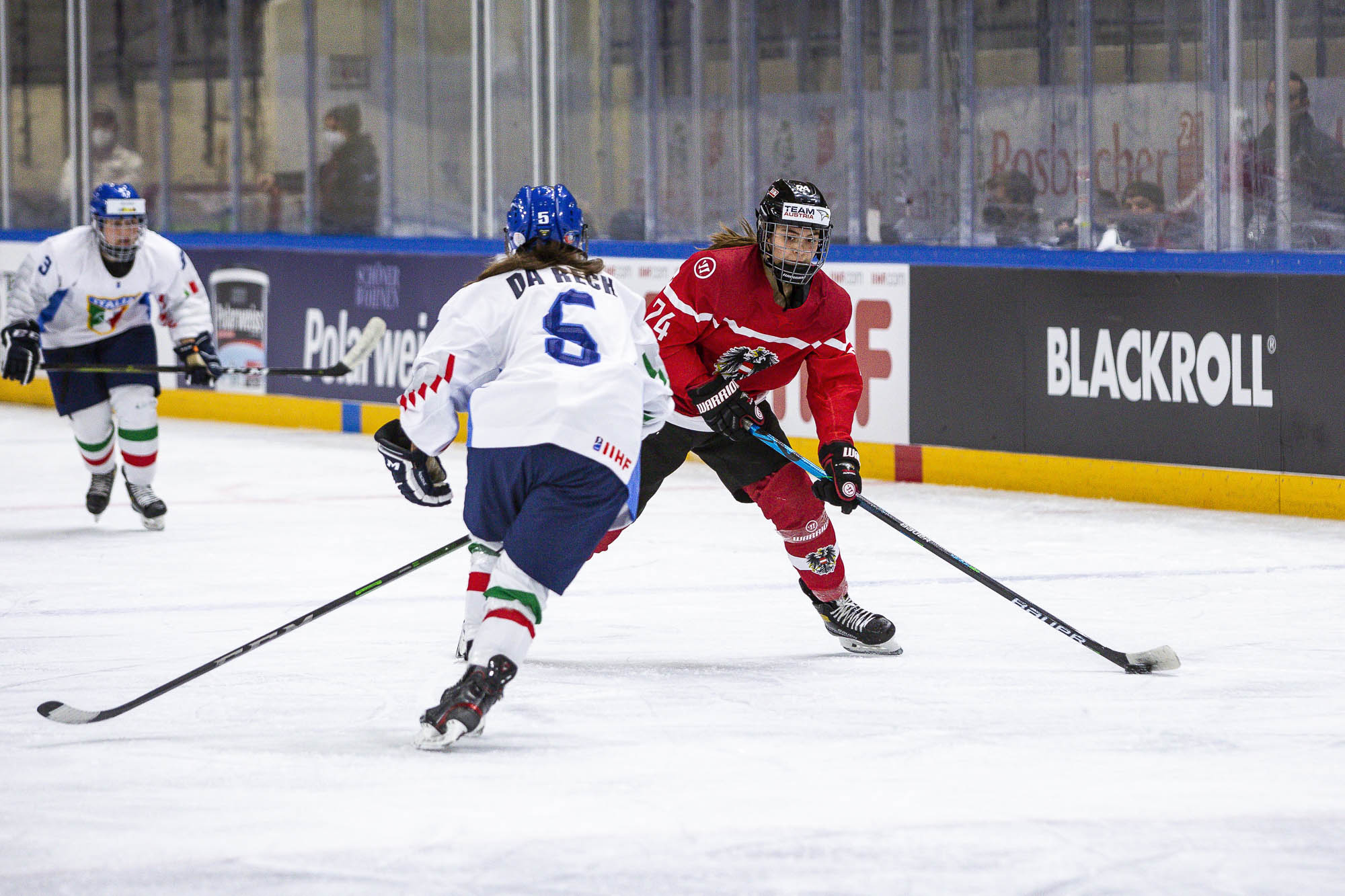 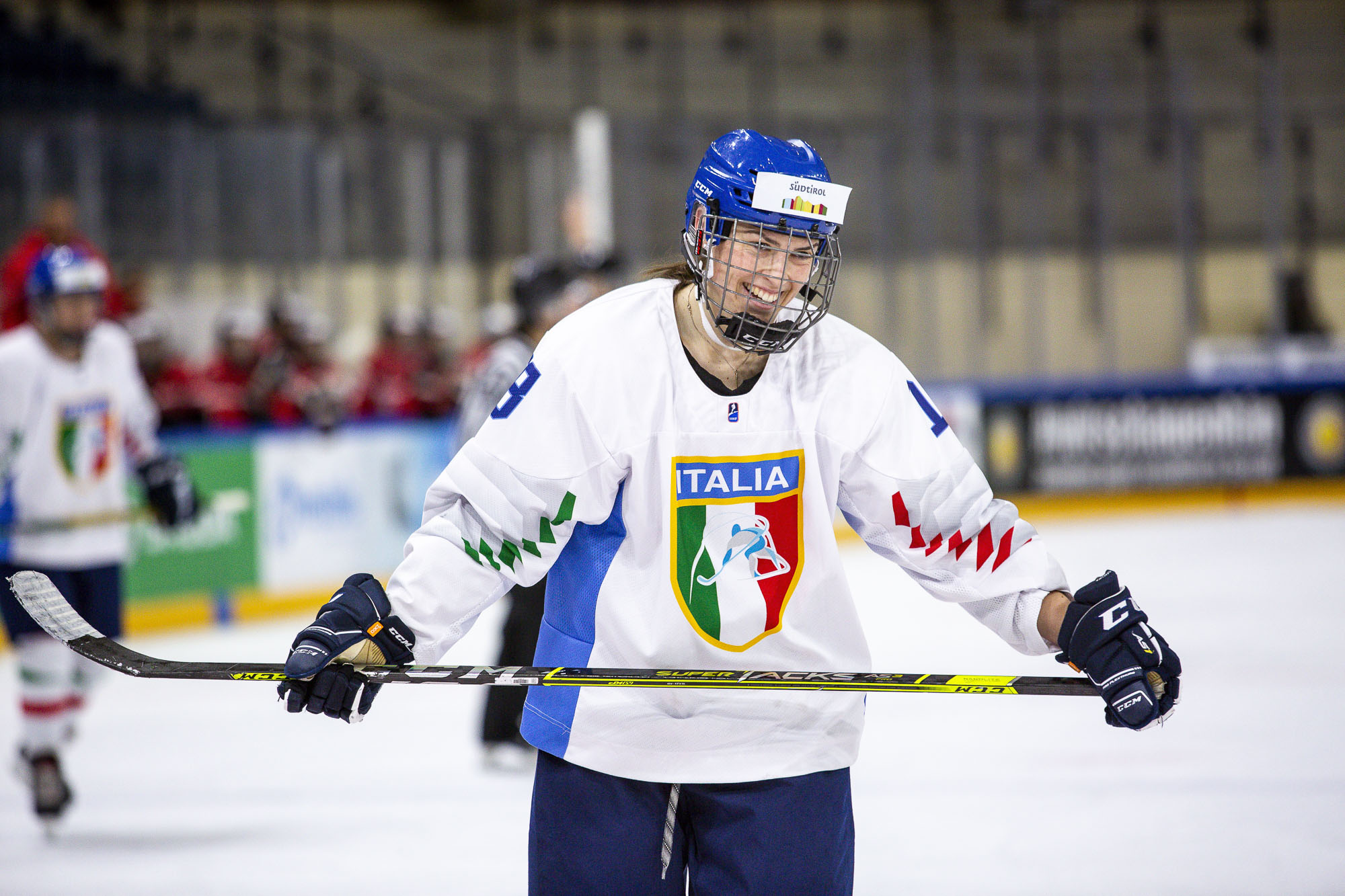 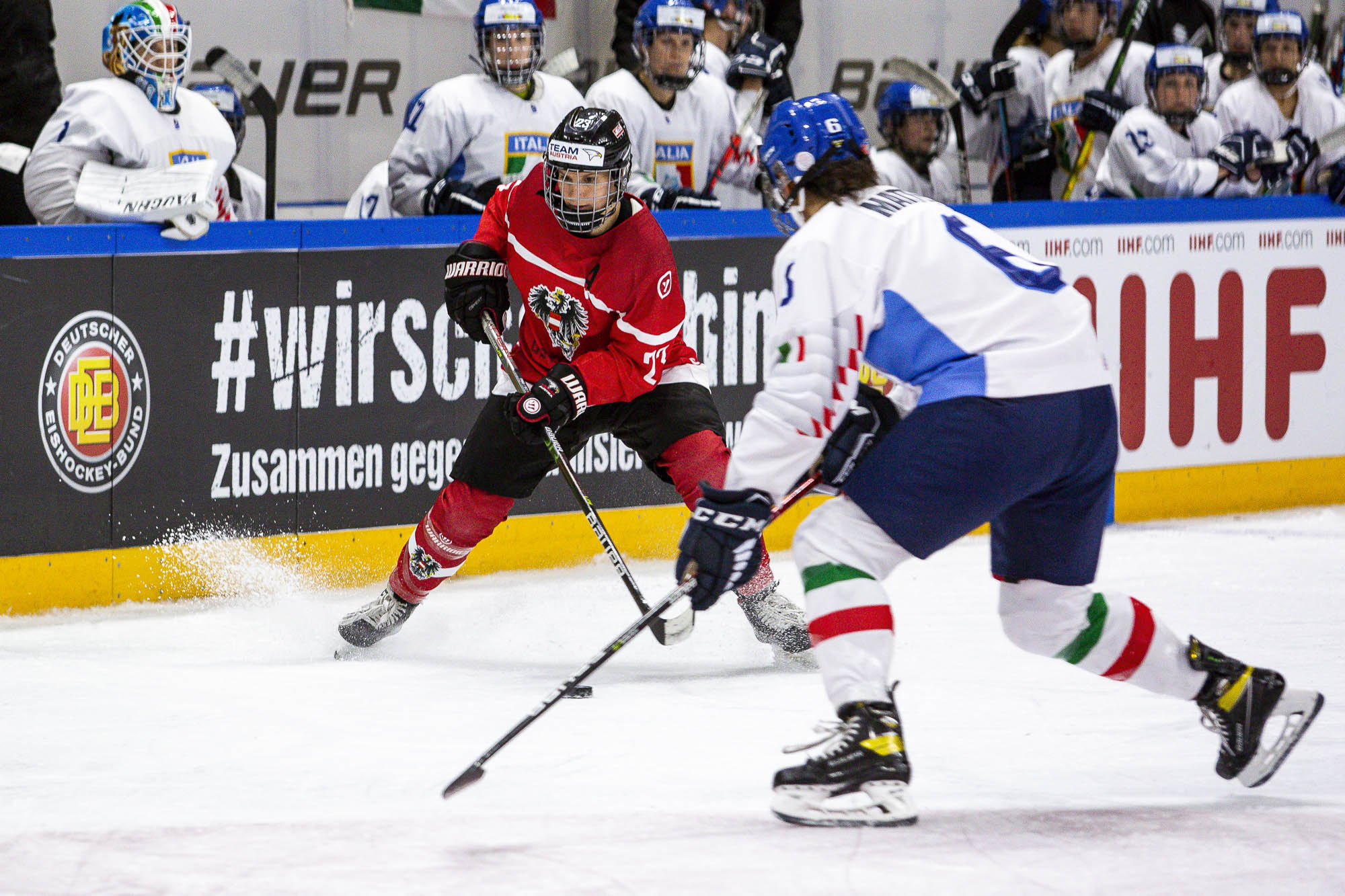 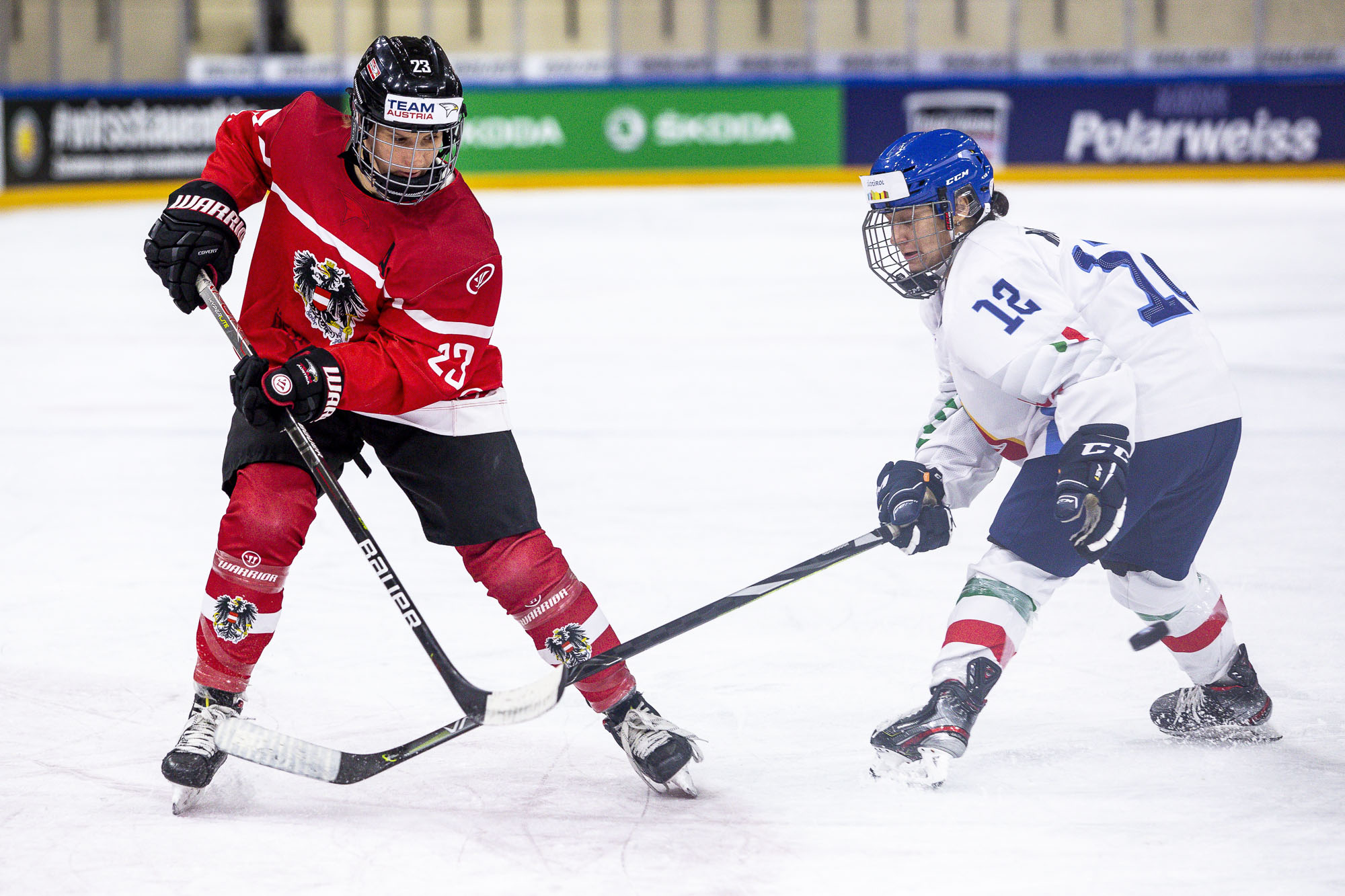 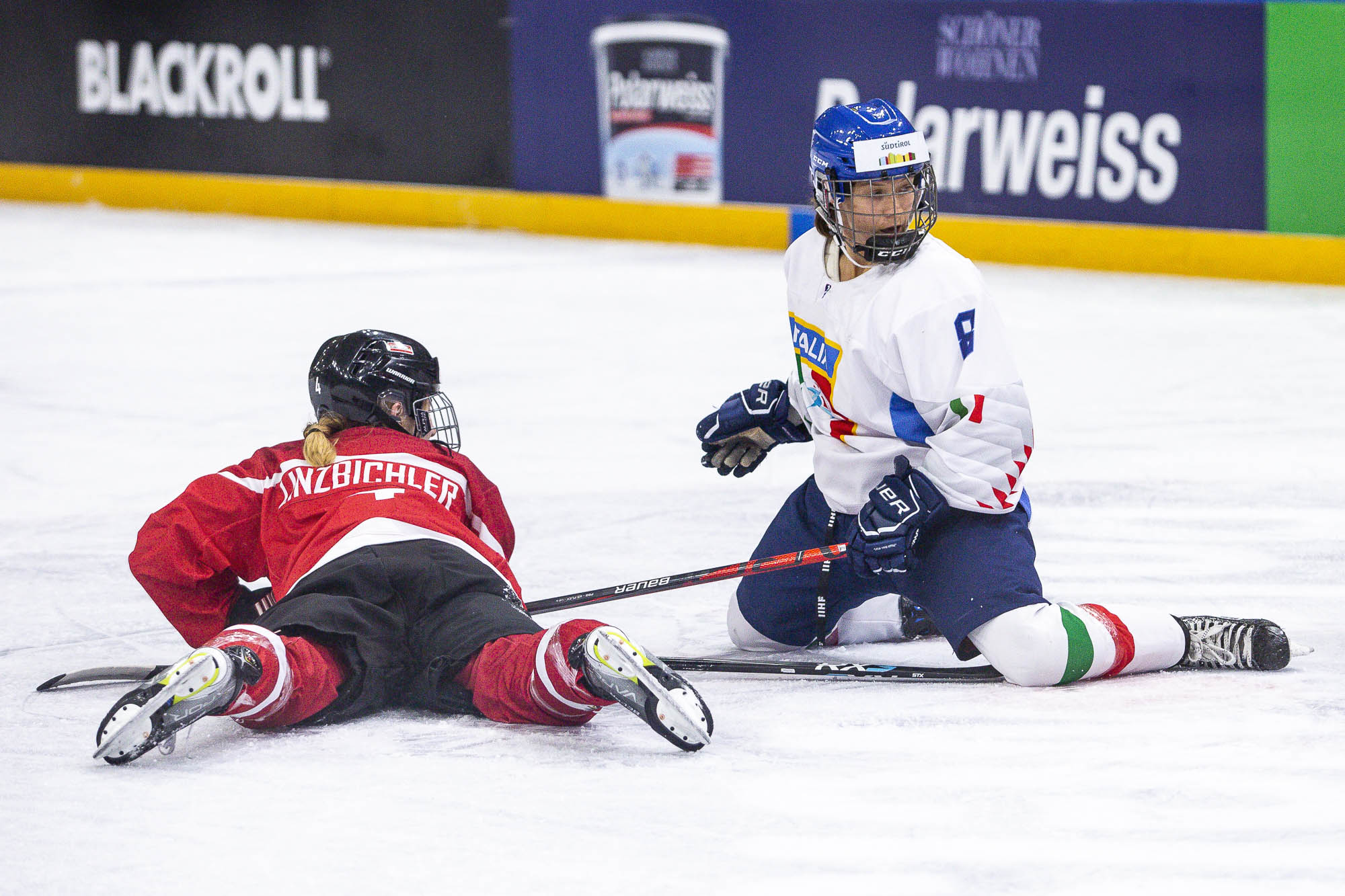 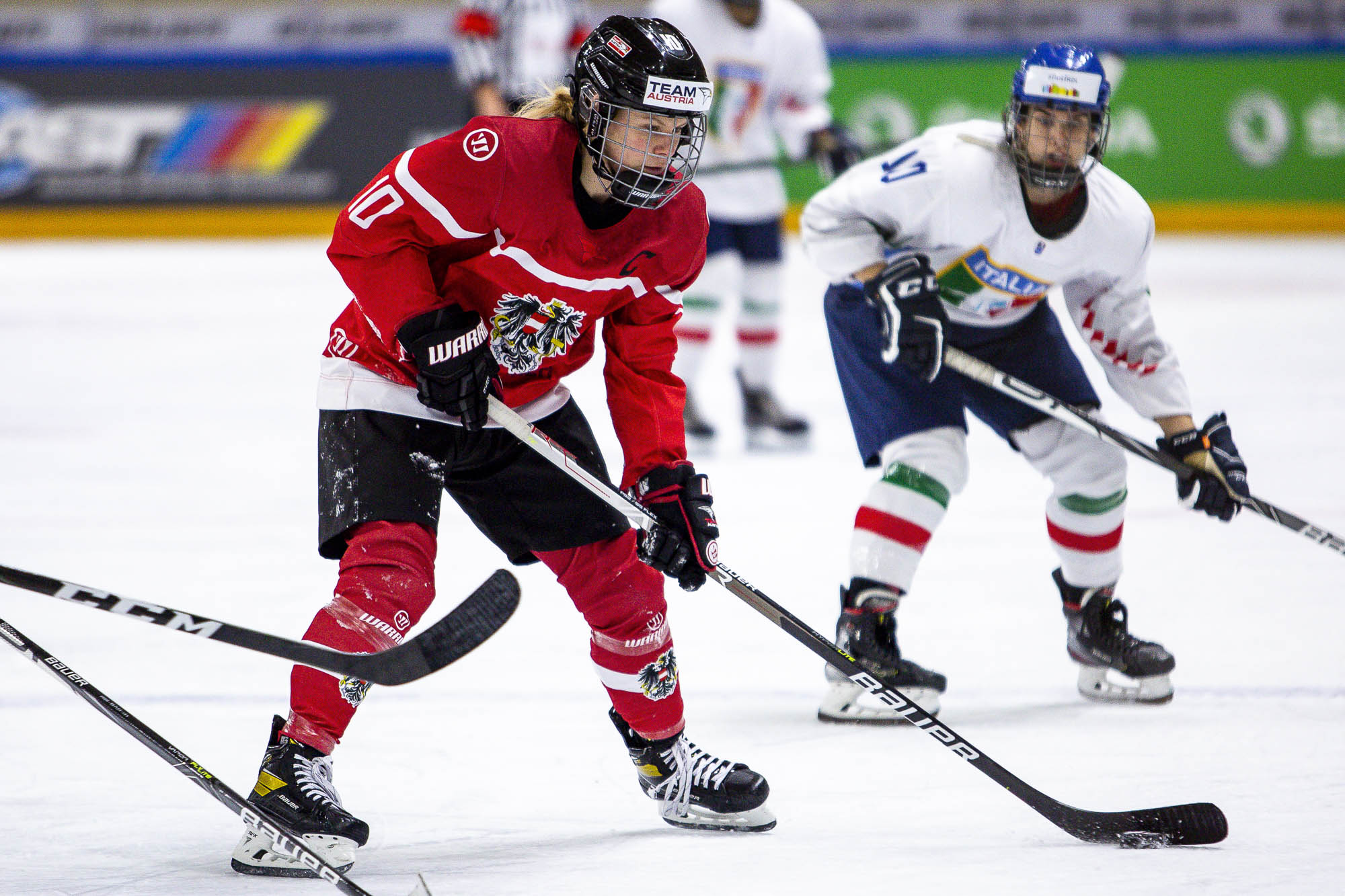 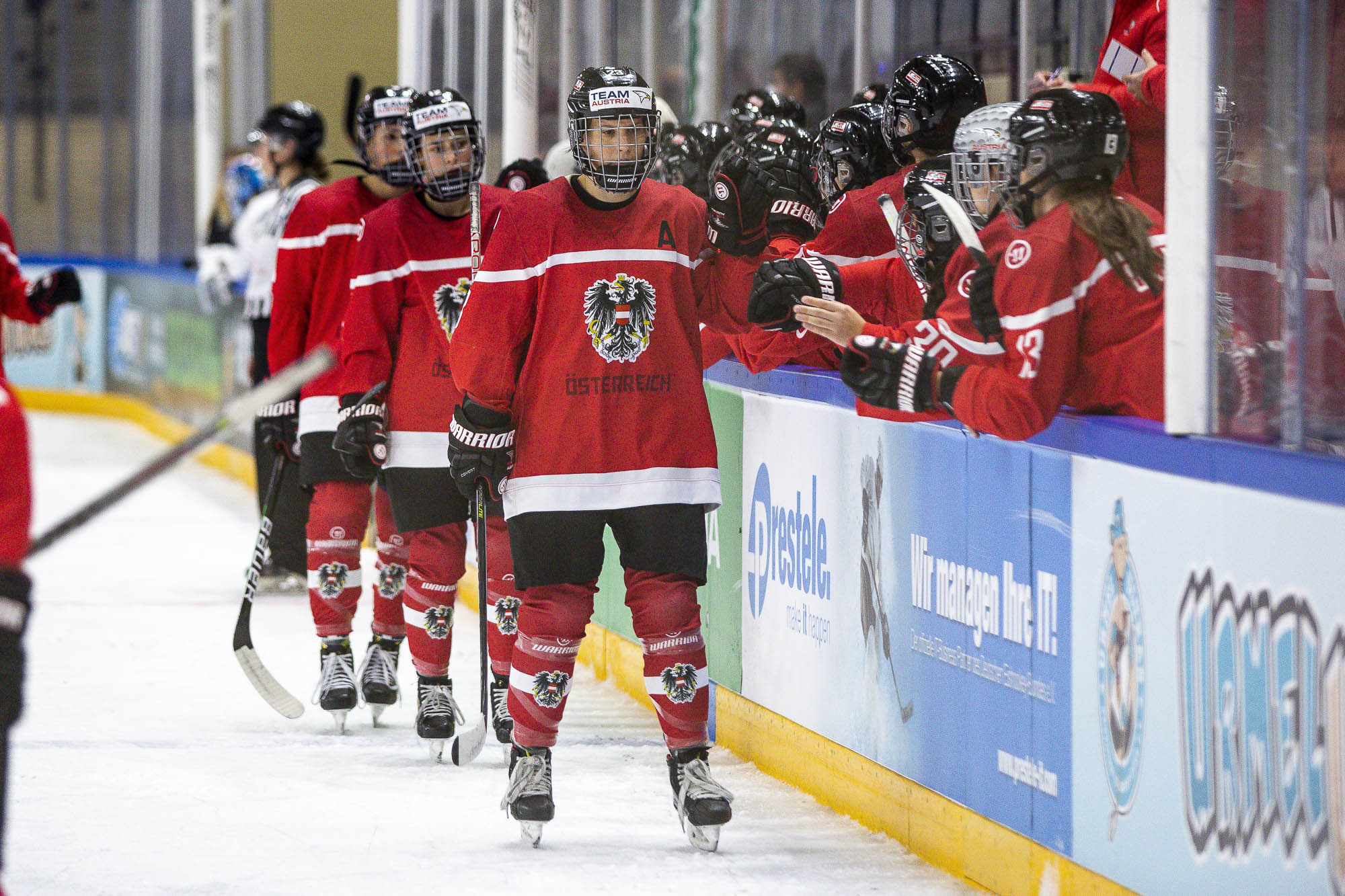 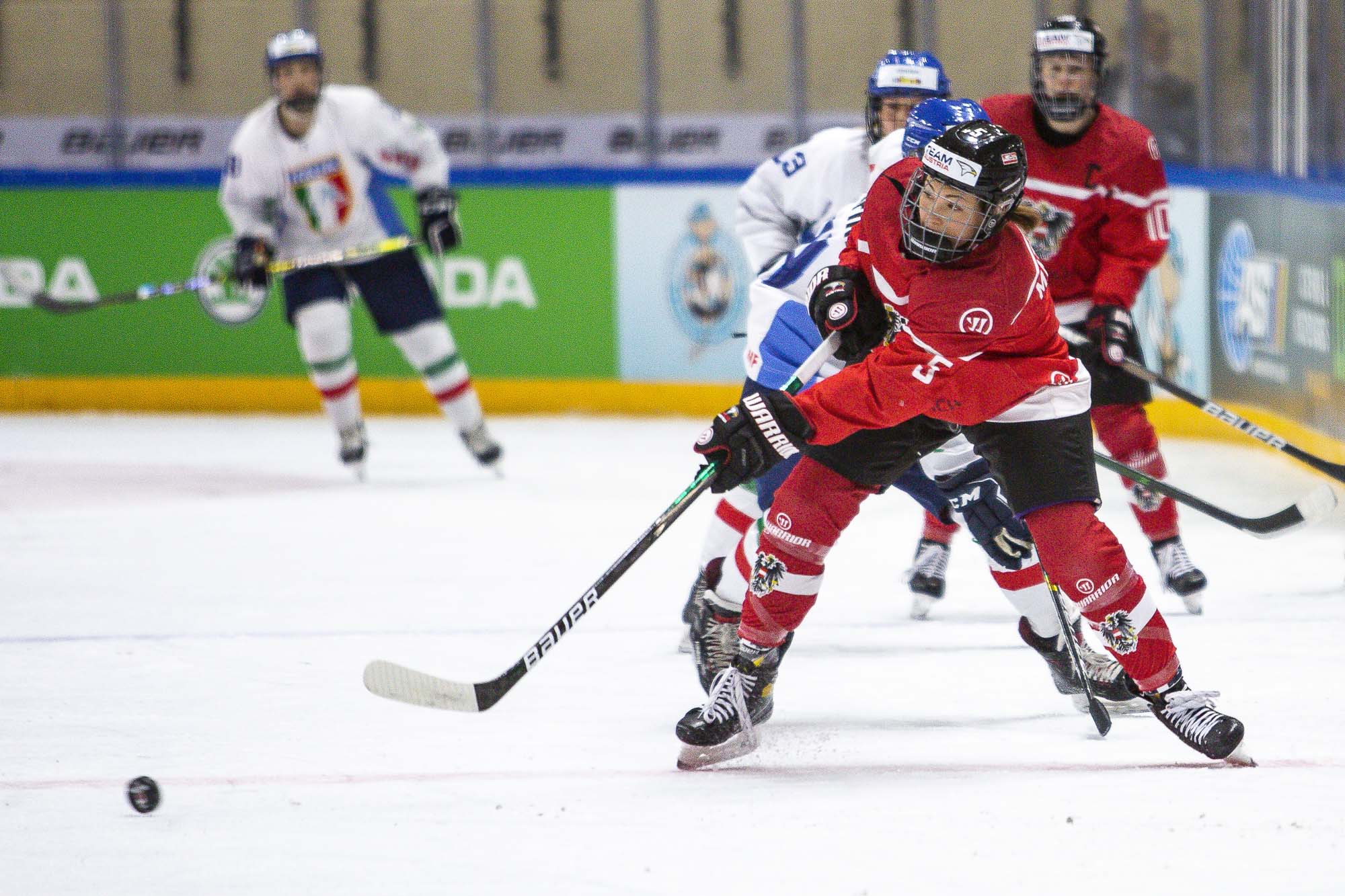 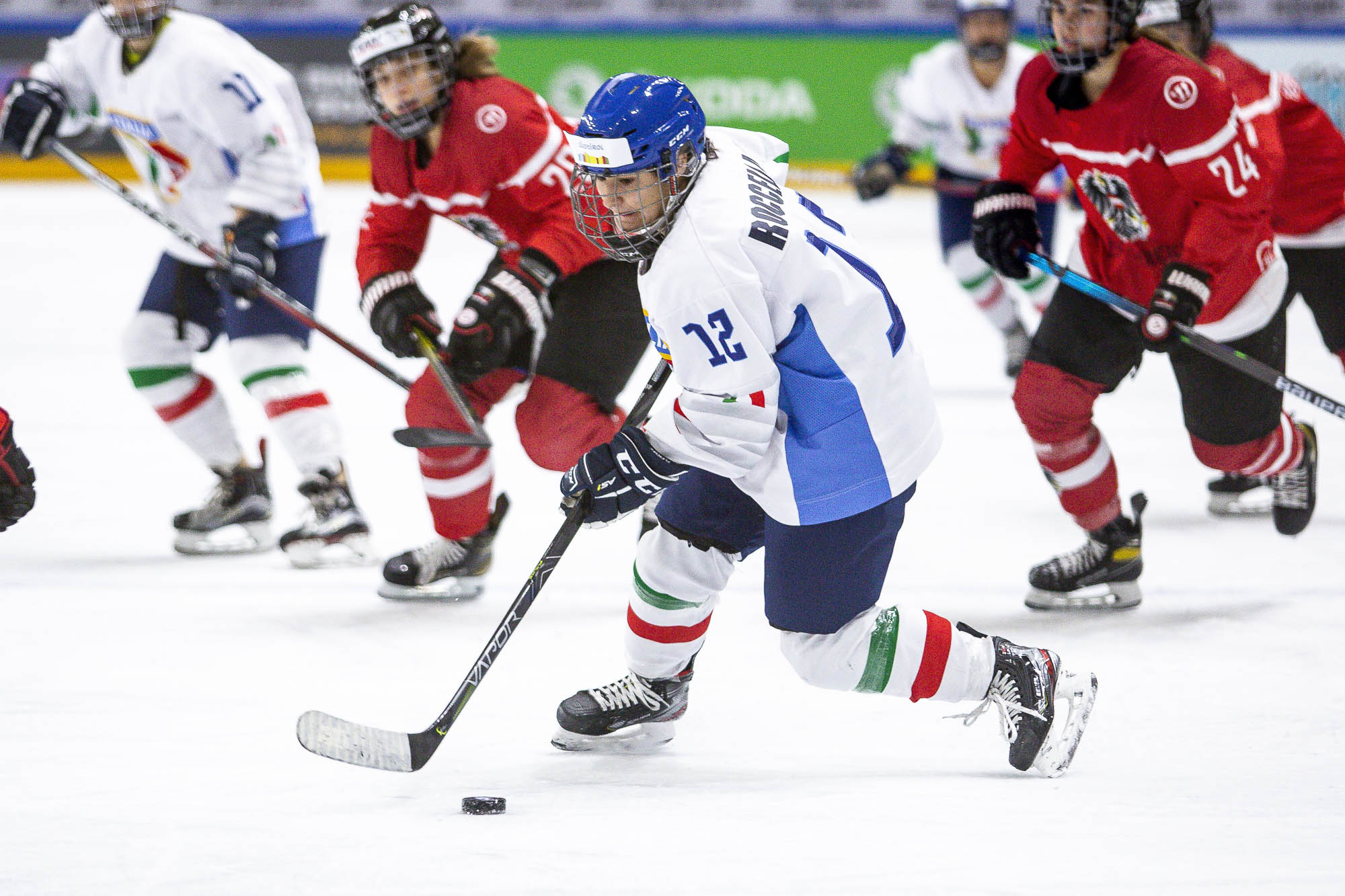