After it’s men’s team achieved its first-ever Olympic berth last August, Denmark’s women’s’ national team is hoping to join them in Beijing. The Danish women got off their campaign on the right foot with a 4-0 shutout of Team Italy in the Women’s Final Olympic Qualification Group D tournament.

Captain Josefine Jakobsen led the way with a pair of goals and goalie Cassandra Repstock-Romme pitched a 19-save shutout for Denmark, which has never qualified for the Olympics and this year played in the top-level Women’s Worlds for the first time in 29 years.

"I think we did a good job, but there are some things I think we can continue to develop on," said defender Amalie Andersen. "But obviously we did good sicne we were able to shut them down."

The Danes opened the tournament with a flourish, getting pucks in front of the Italian net and forcing goaltender Elisa Biondi to make some big stops early. At the other end, Italy’s forwards had difficulty generating any rushes past the bigger Danish defenders.

The deadlock was broken near the two-minute mark of the first thanks to a great individual effort from Jakobsen, who took the puck alone into the Italian zone from center ice, maneuvered herself into shooting position between three defenders before firing a wristshot stick-side past Biondi for the 1-0 lead.

The second period saw more of the same from the Danish defence as it continued to shut down the middle of the ice and prevent Italy from getting any pucks close to goaltender Cassandra Repstock-Romme.

Then Jakobsen would strike again, after a shot from teammate Josefine Perssons sailed wide but rebounded back onto the captain’s stick. Jakobson was at the side of the net and didn’t have an angle on the shot but cleverly fired a backhand that ricocheted off Biondi’s helmet and into the back of the net. Persson would add one of her own with a minute to go for the 3-0 lead going into the final frame.

Faced with near-constant offensive pressure, the exhausted Italians gave up another score in the third period to seal a 4-0 victory for Denmark.

"Our captain stepped up for us and that's what we need in this tournament," said forward Michele Weis, who scored the final Danish goal.

With just two more games left to earn points for a chance to qualify for the Olympic Games Italy will take on tournament hosts Germany in a must-win game on Saturday. Denmark will also have a massive matchup against the Austrians, who also came away with three points after upsetting the Germans 3-0 on Day 1. 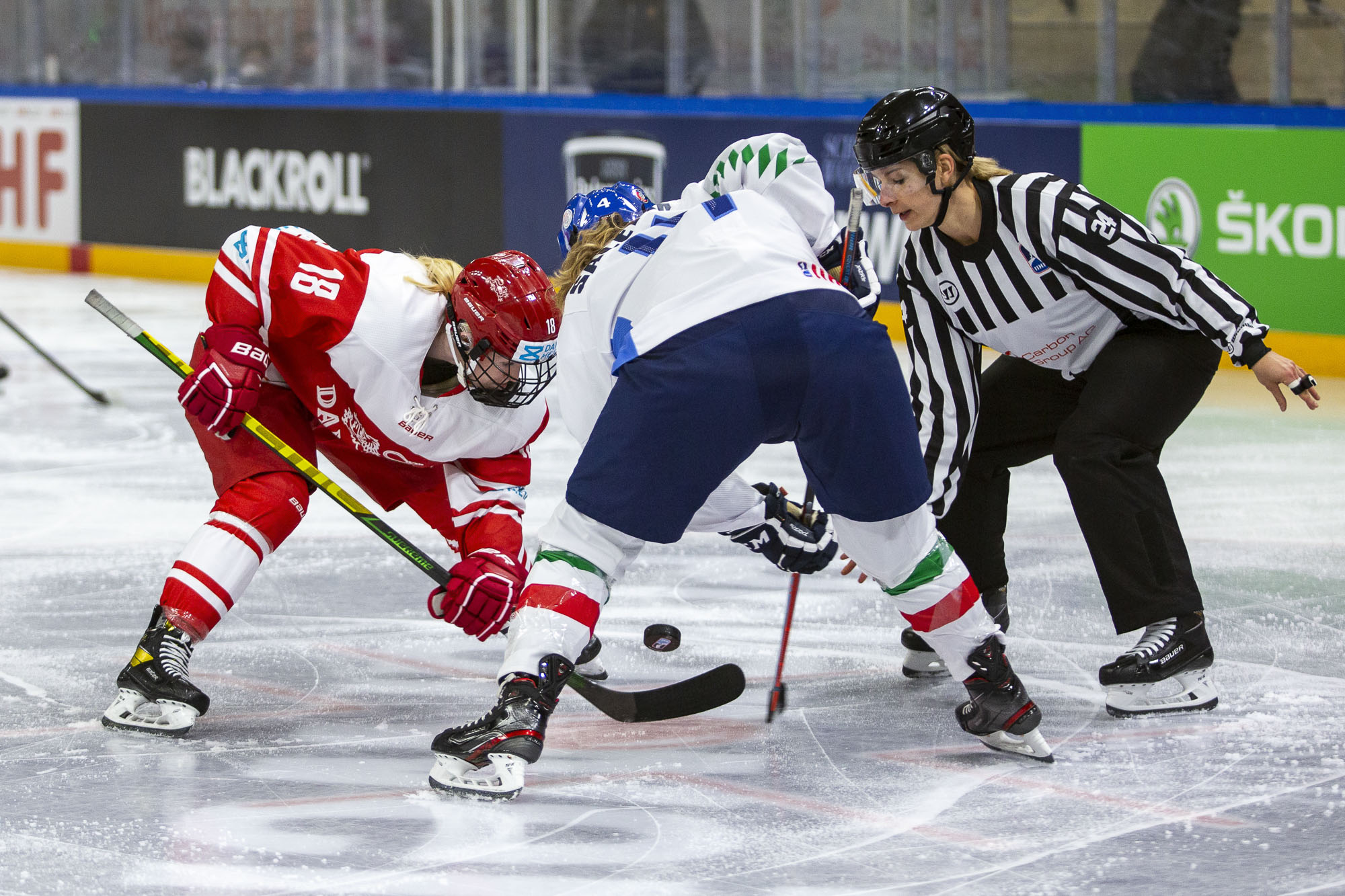 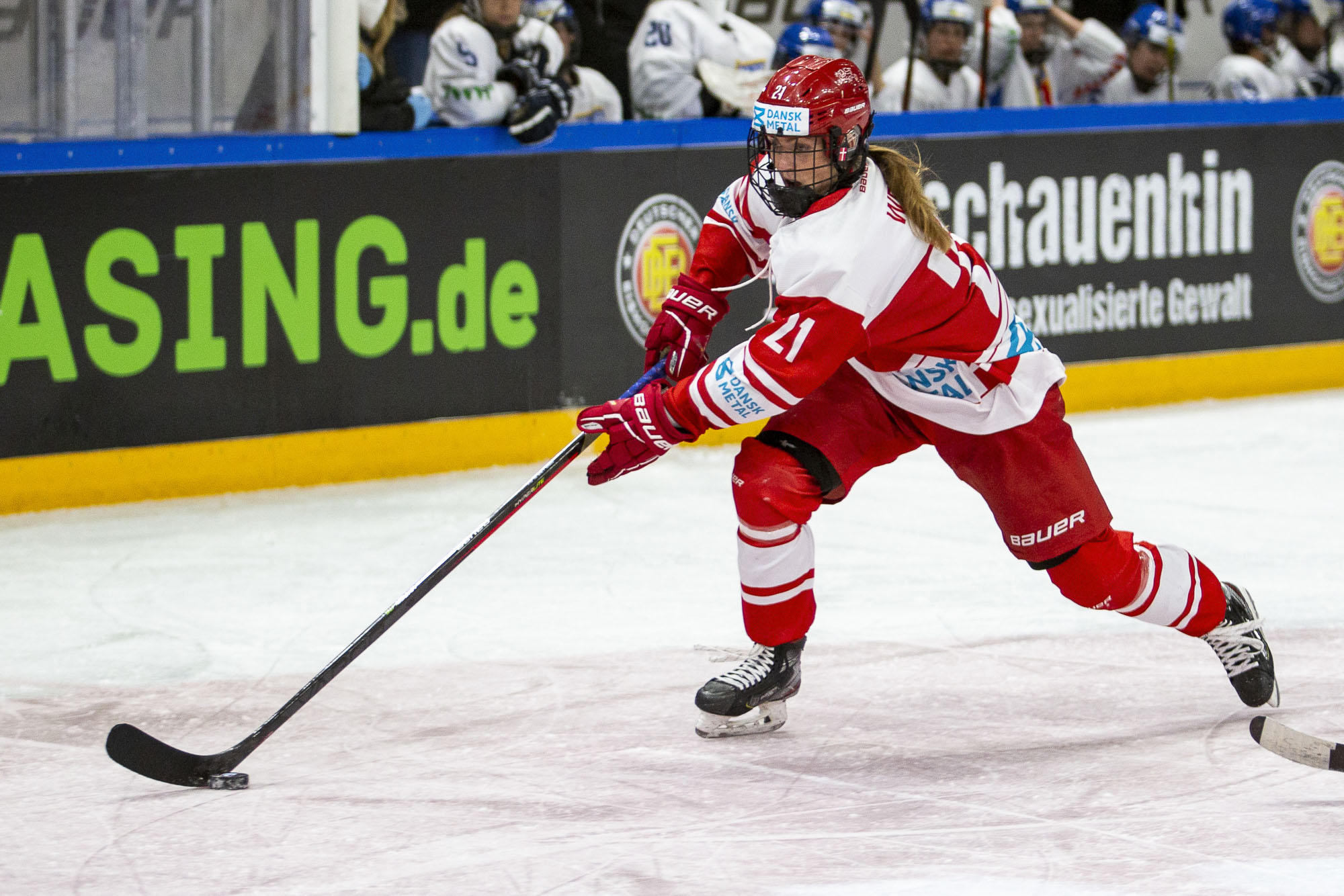 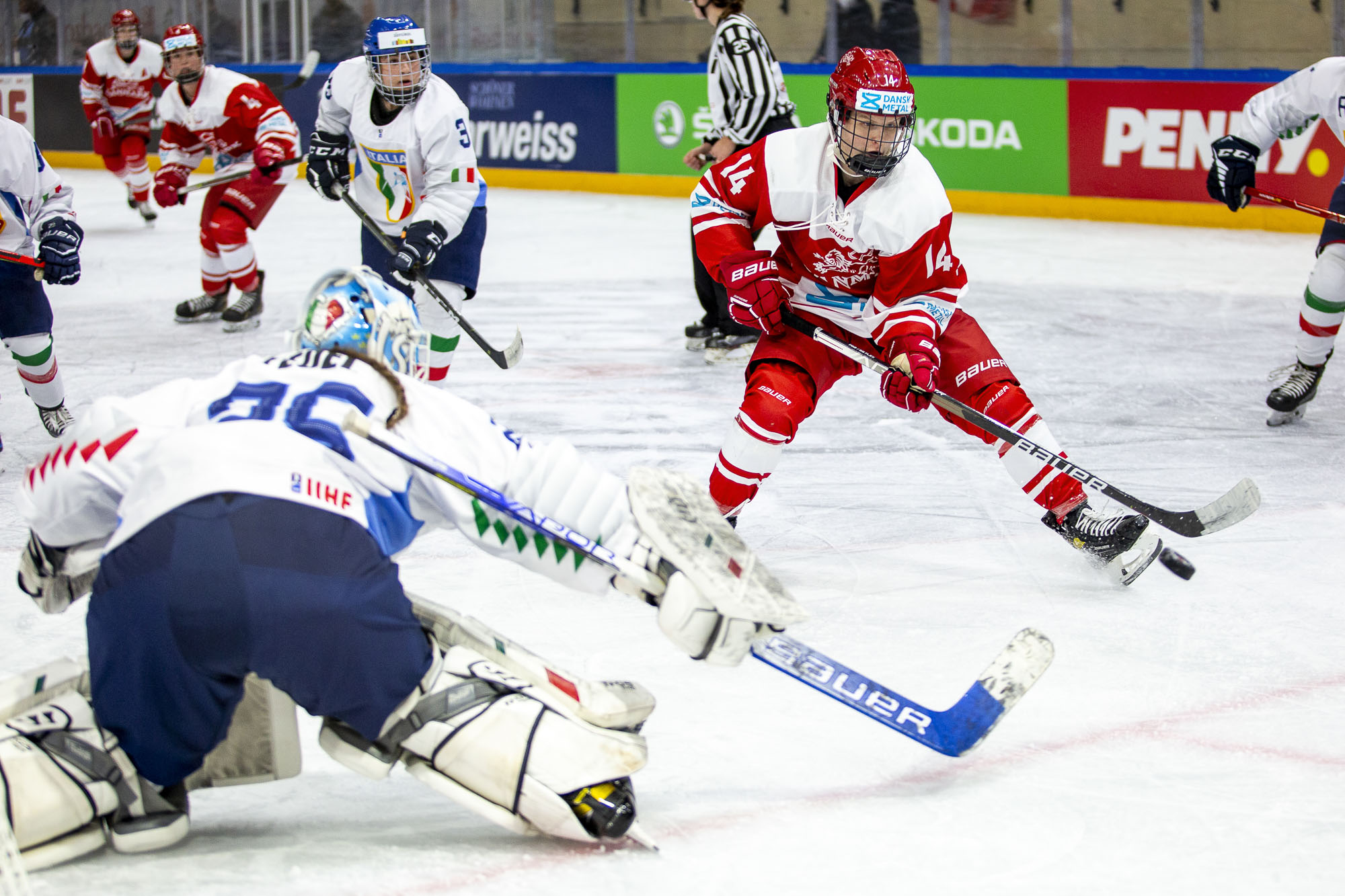 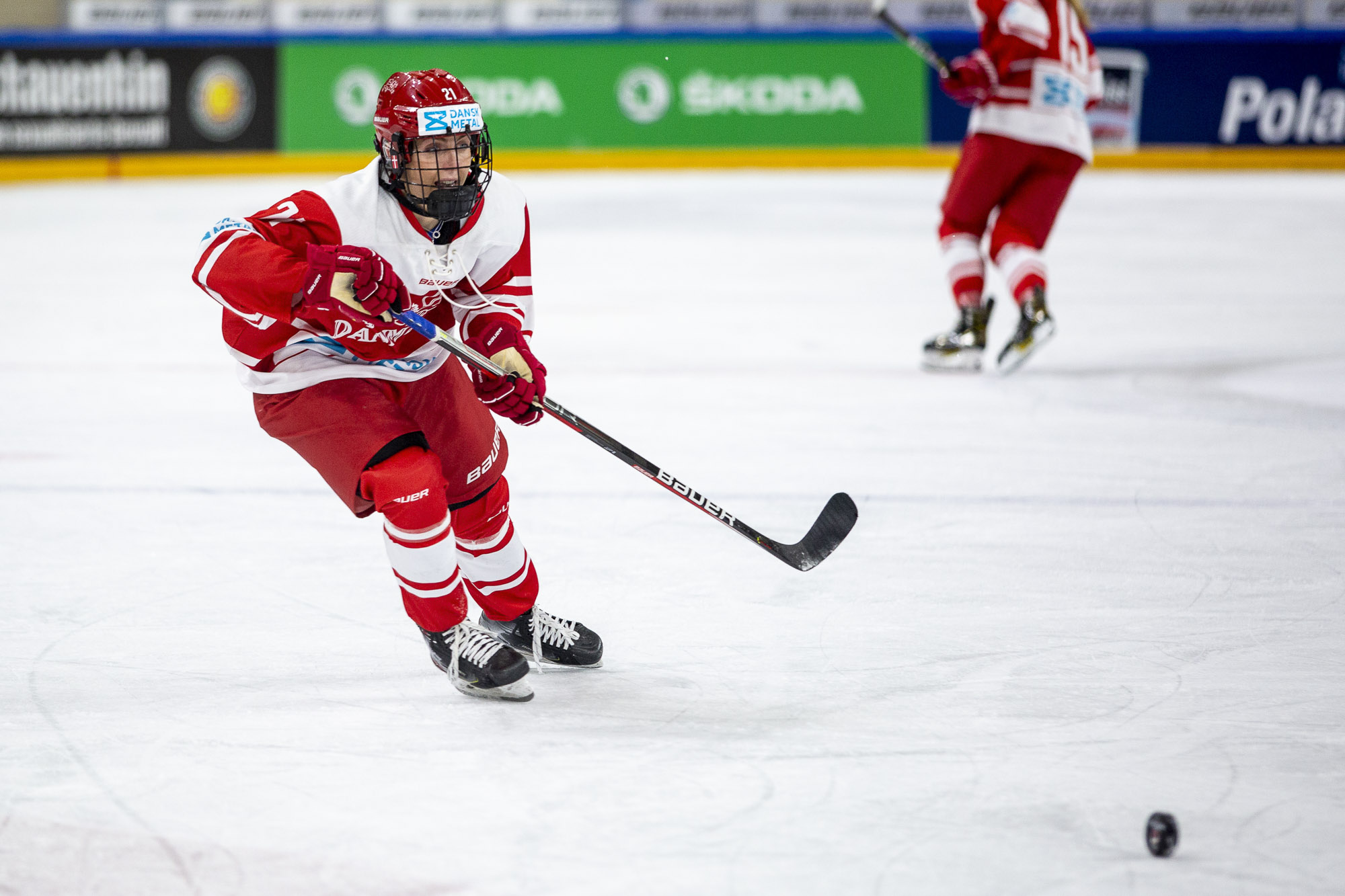 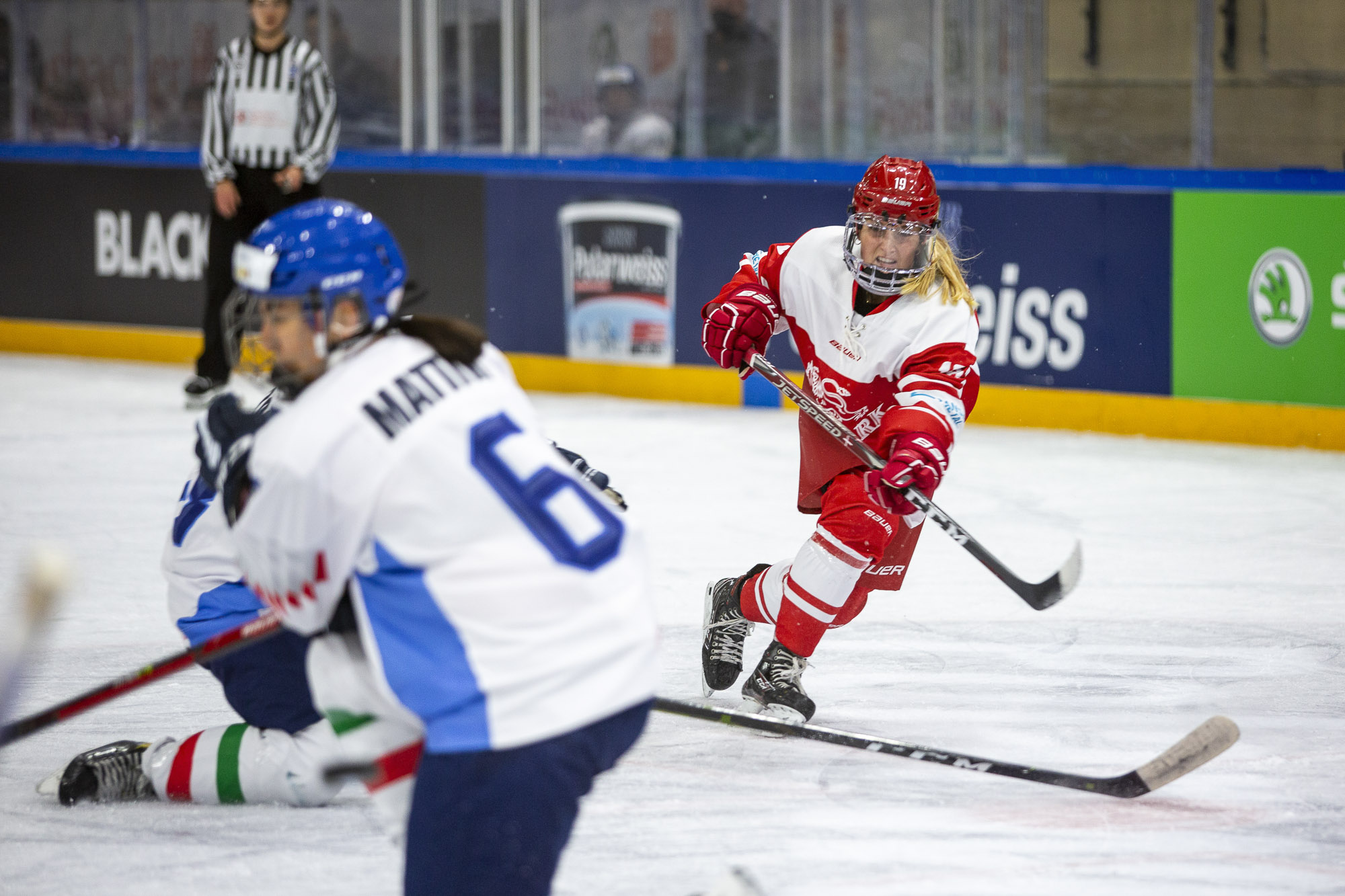 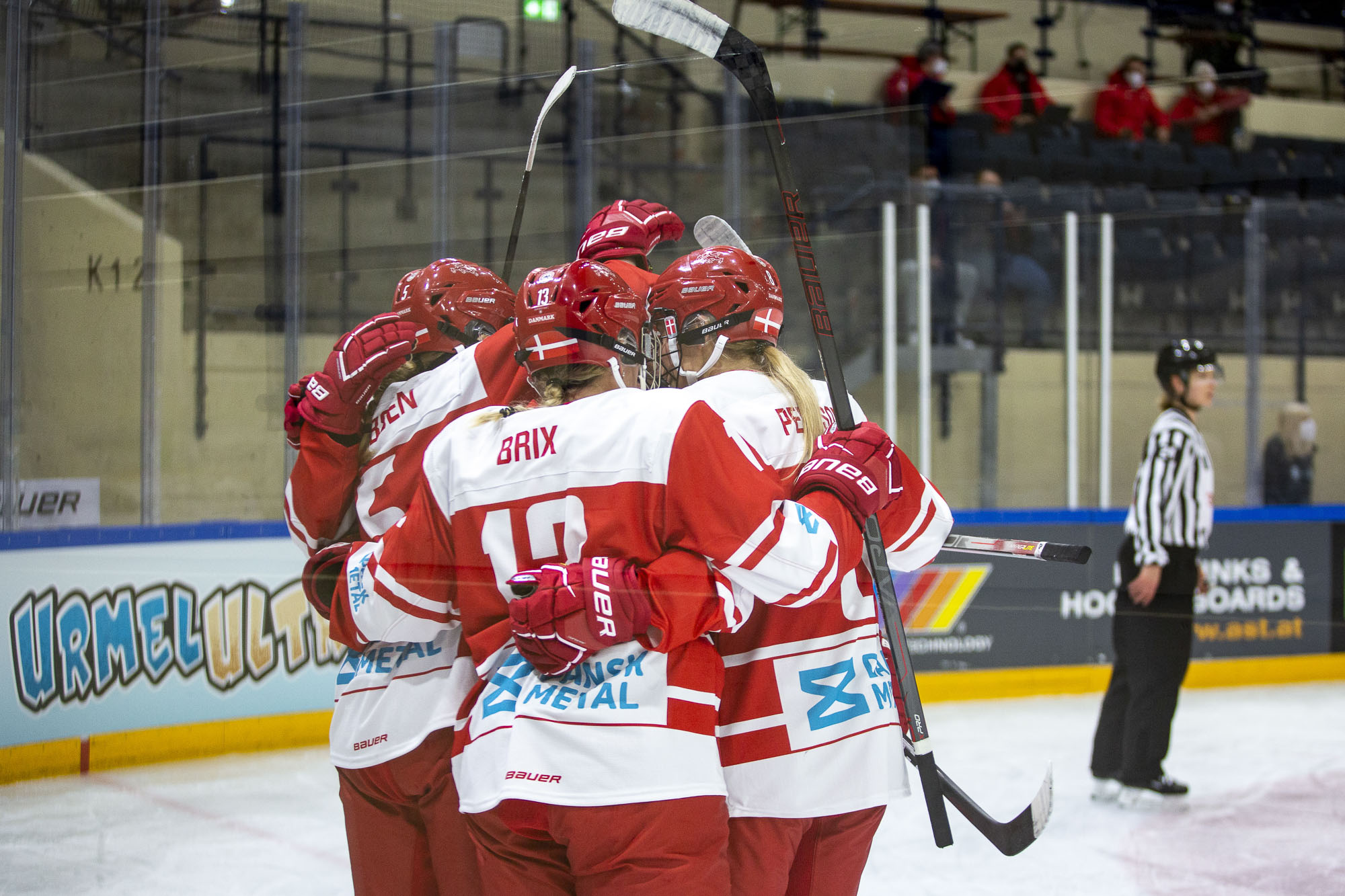 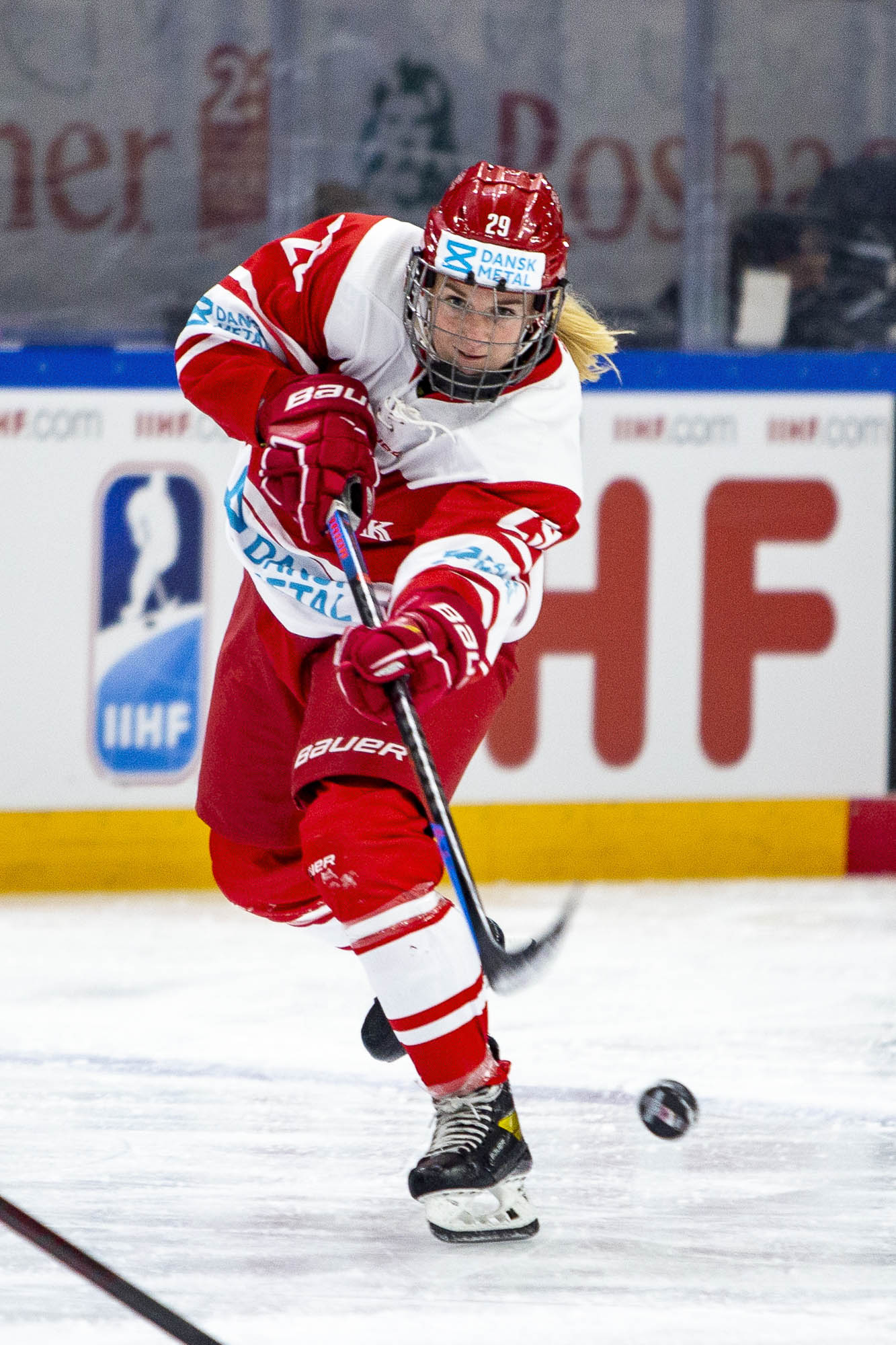 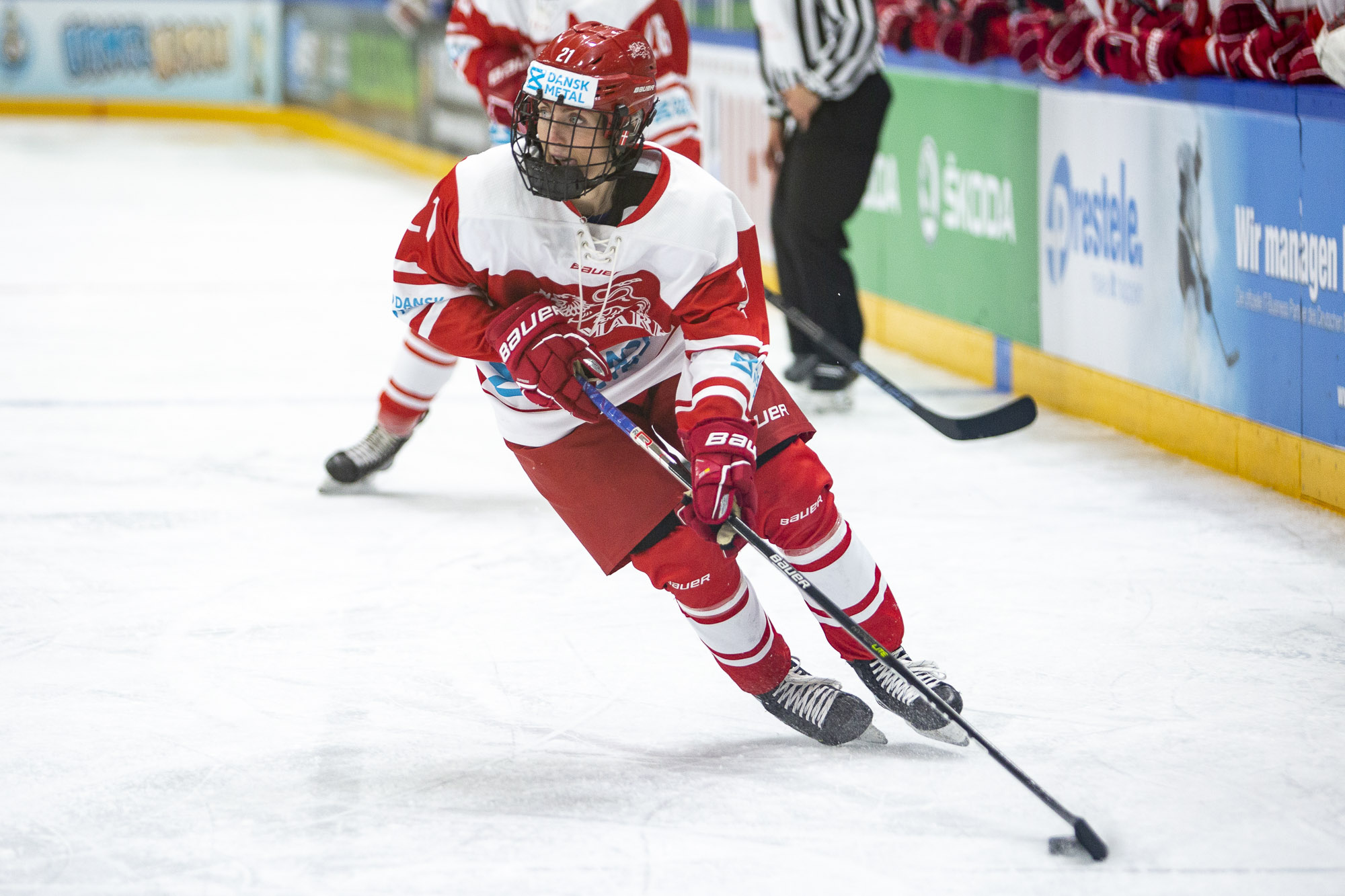 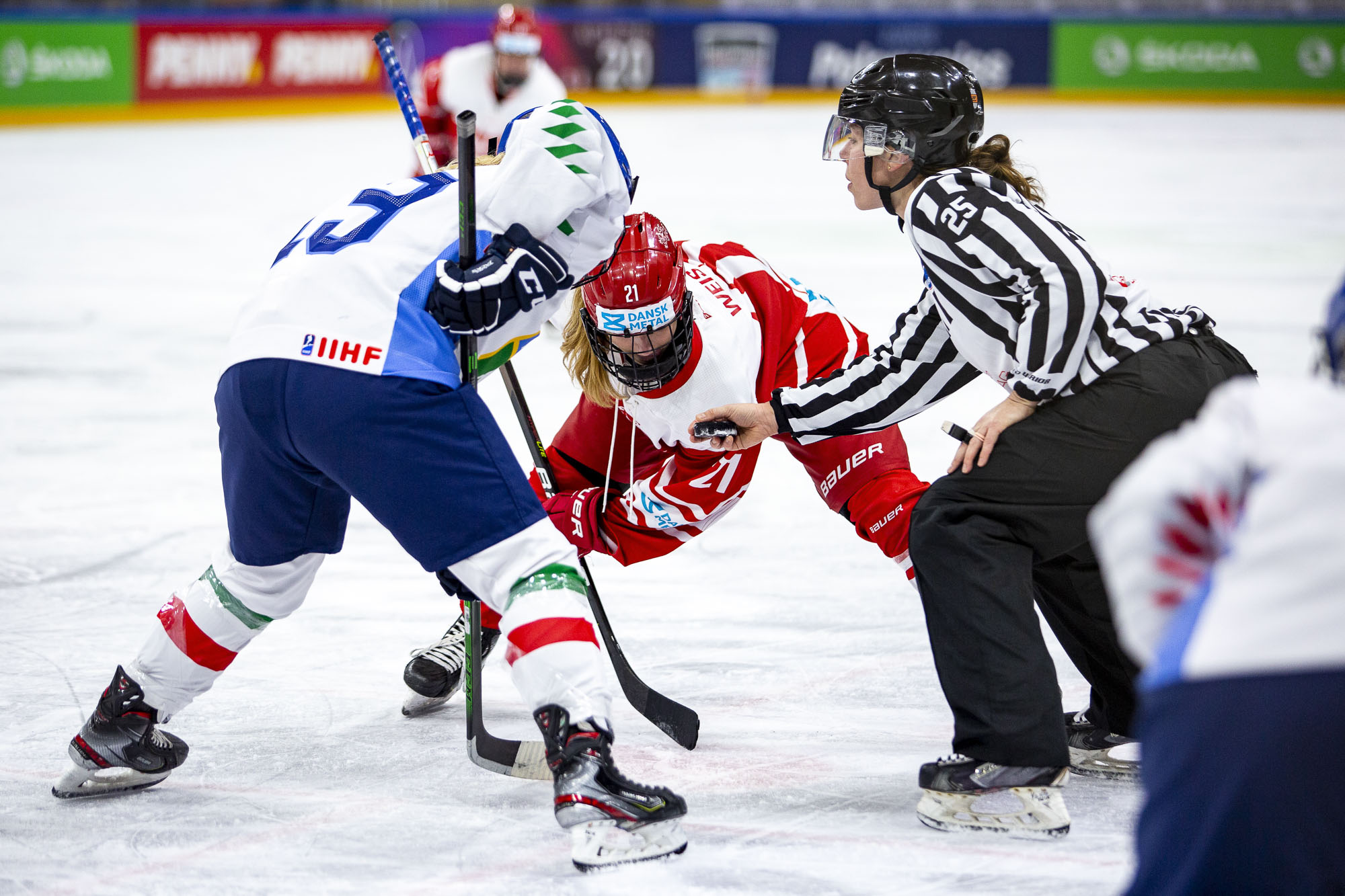 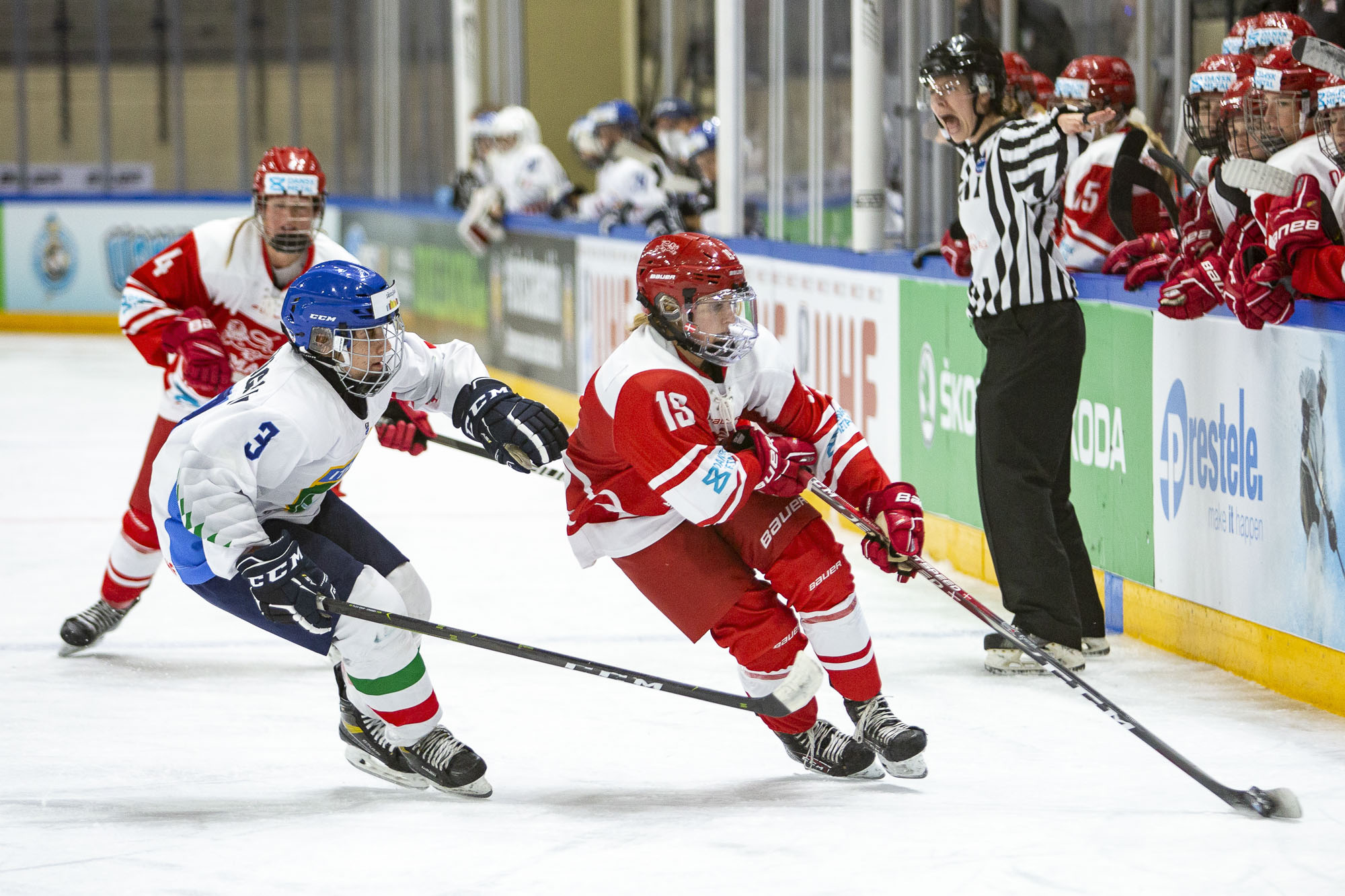 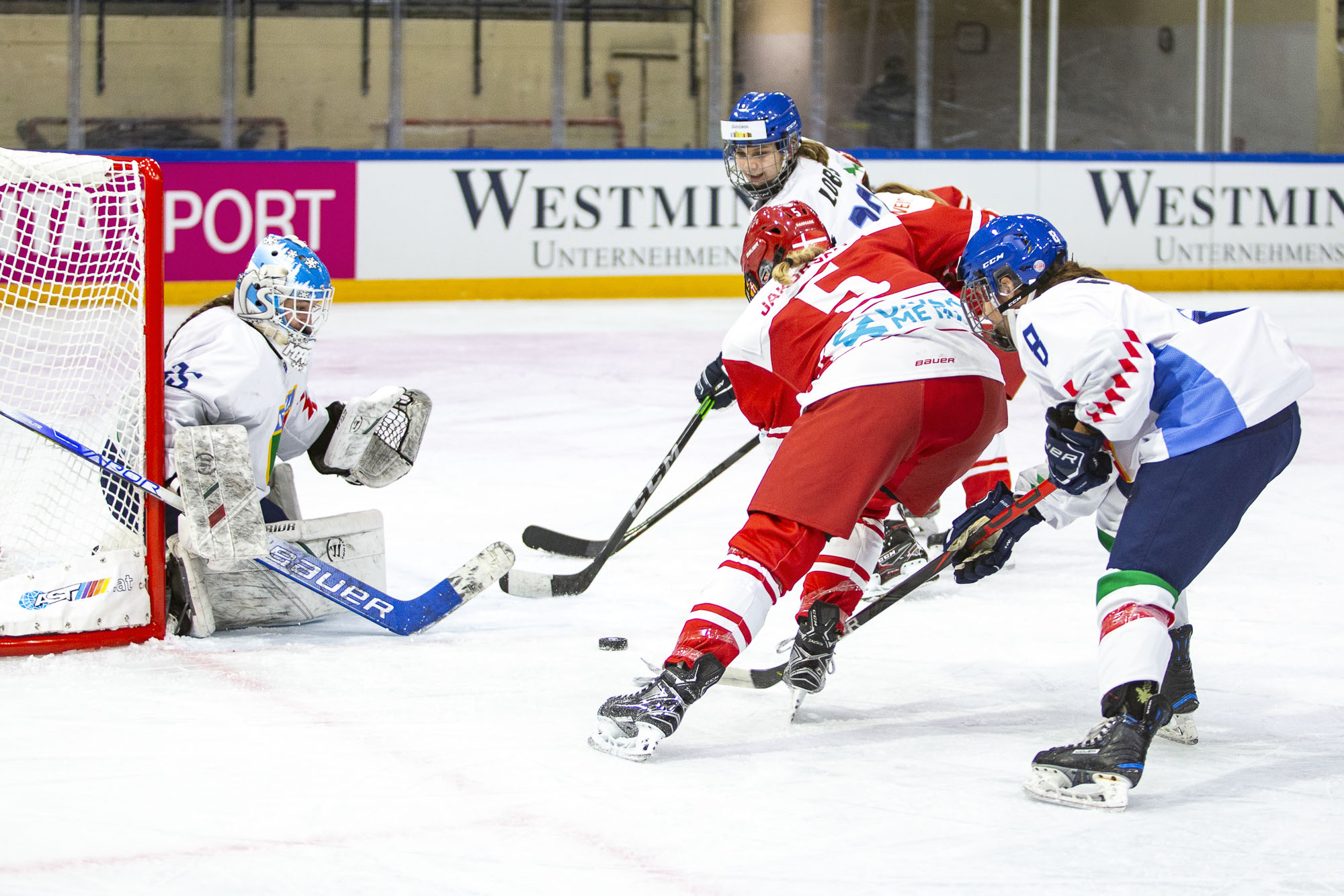 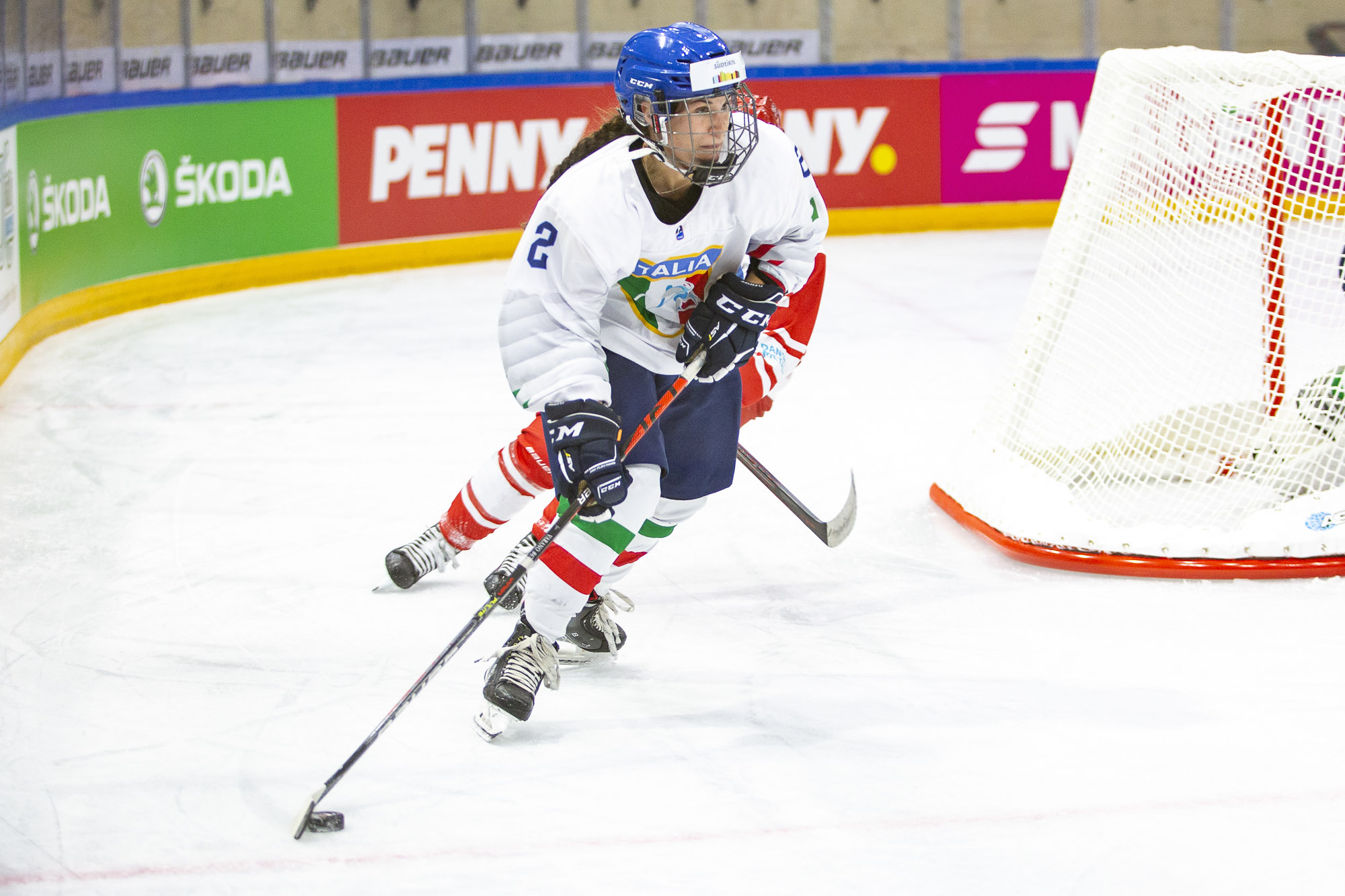 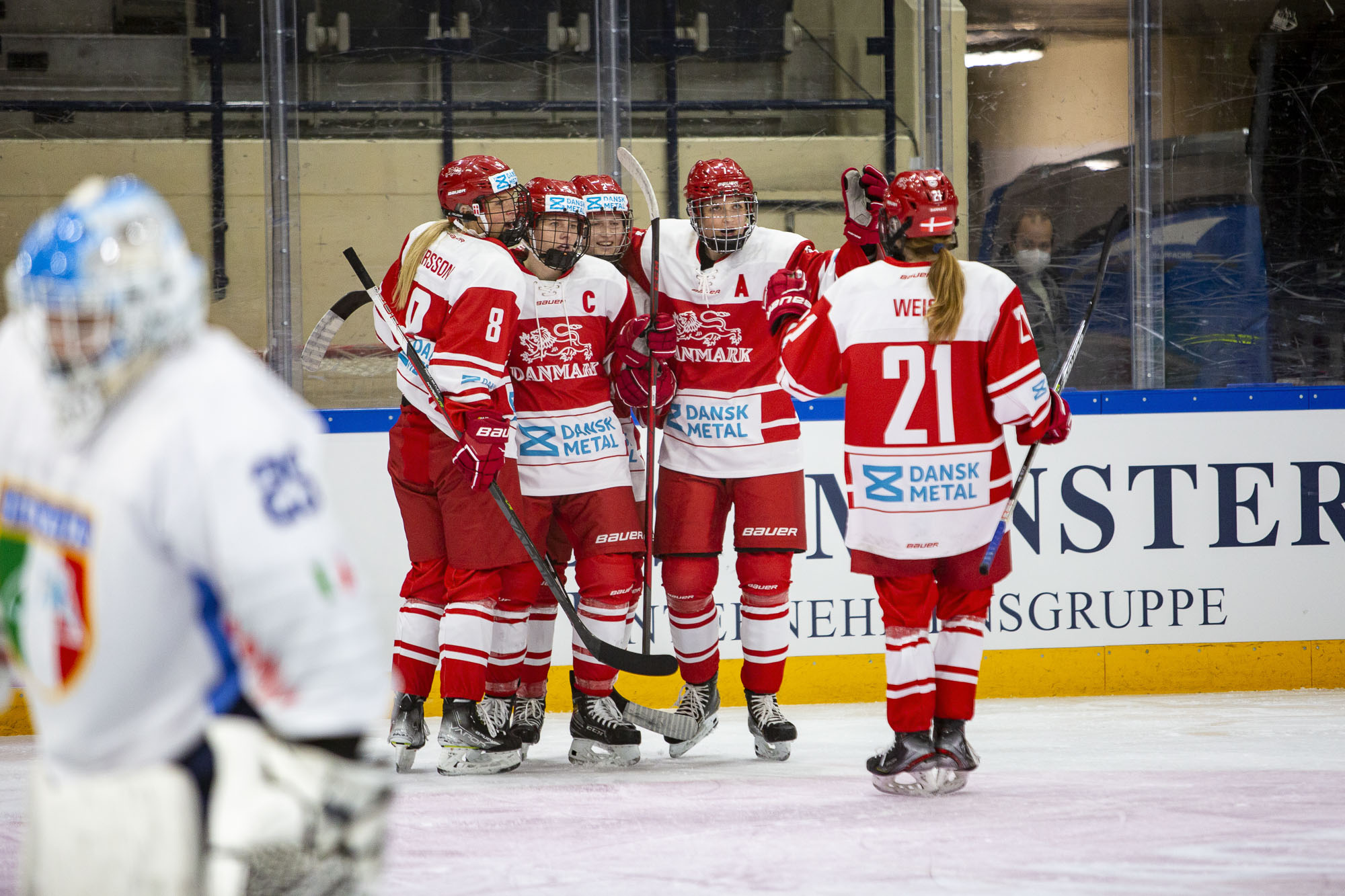 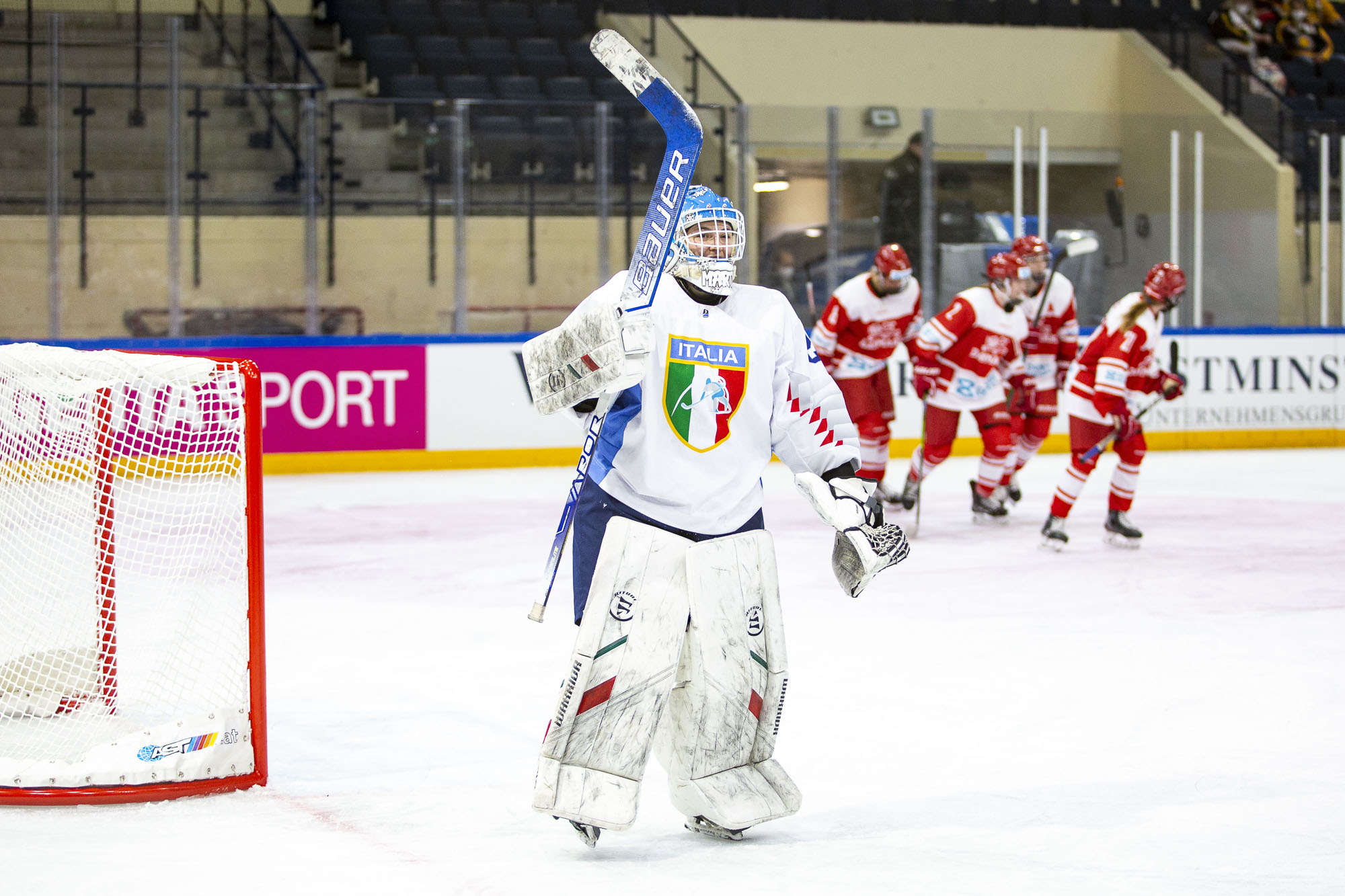 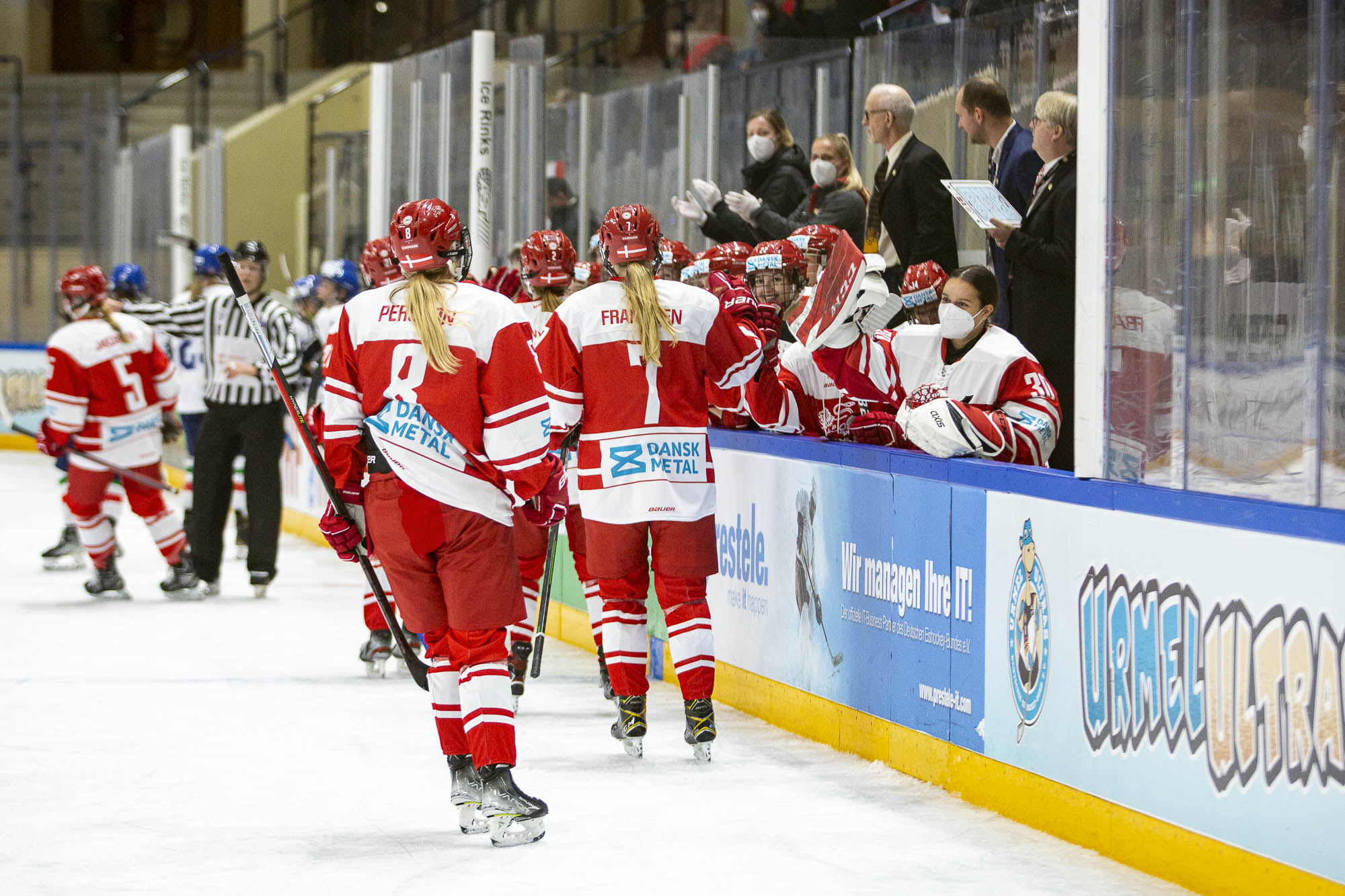 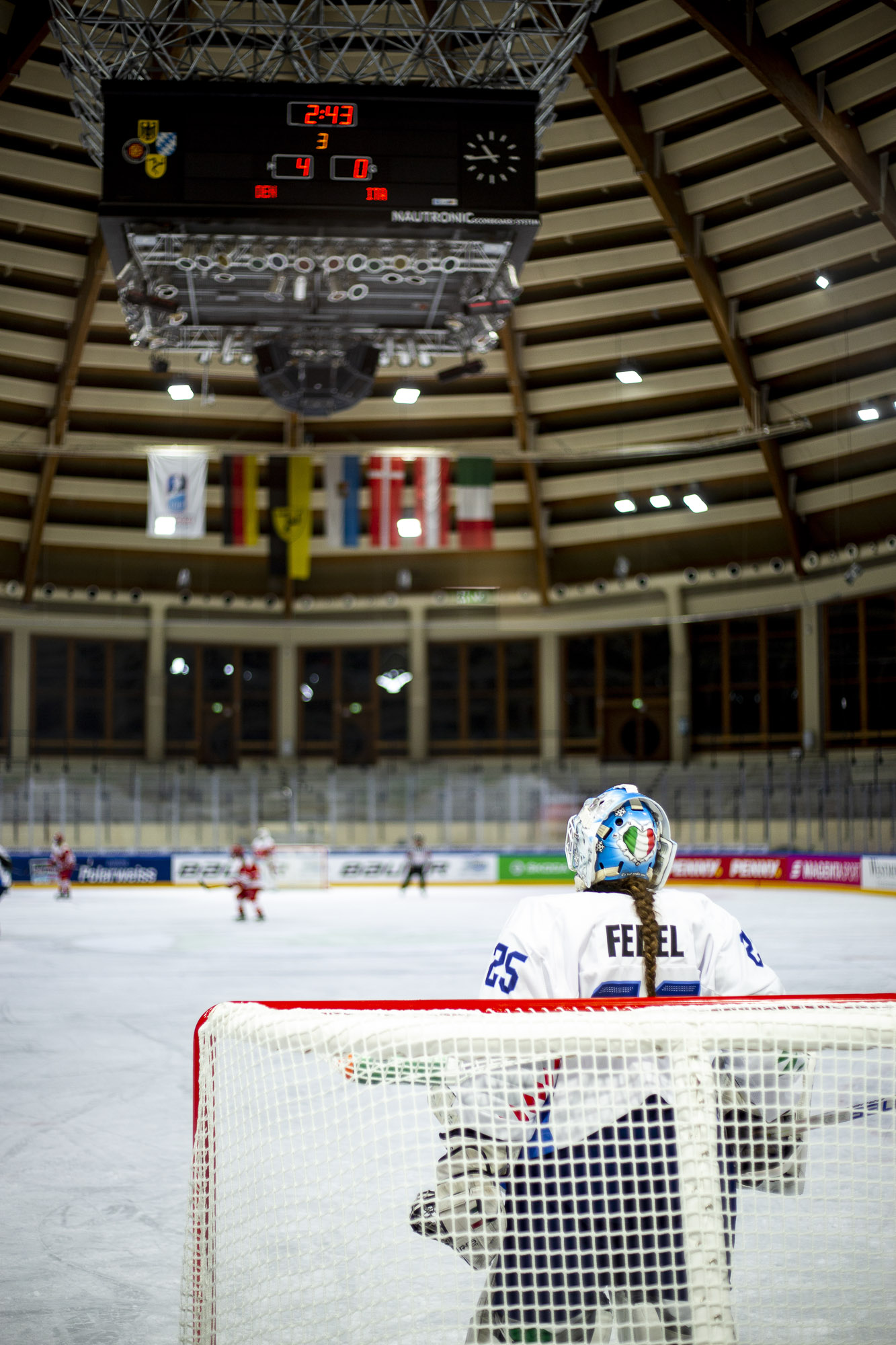 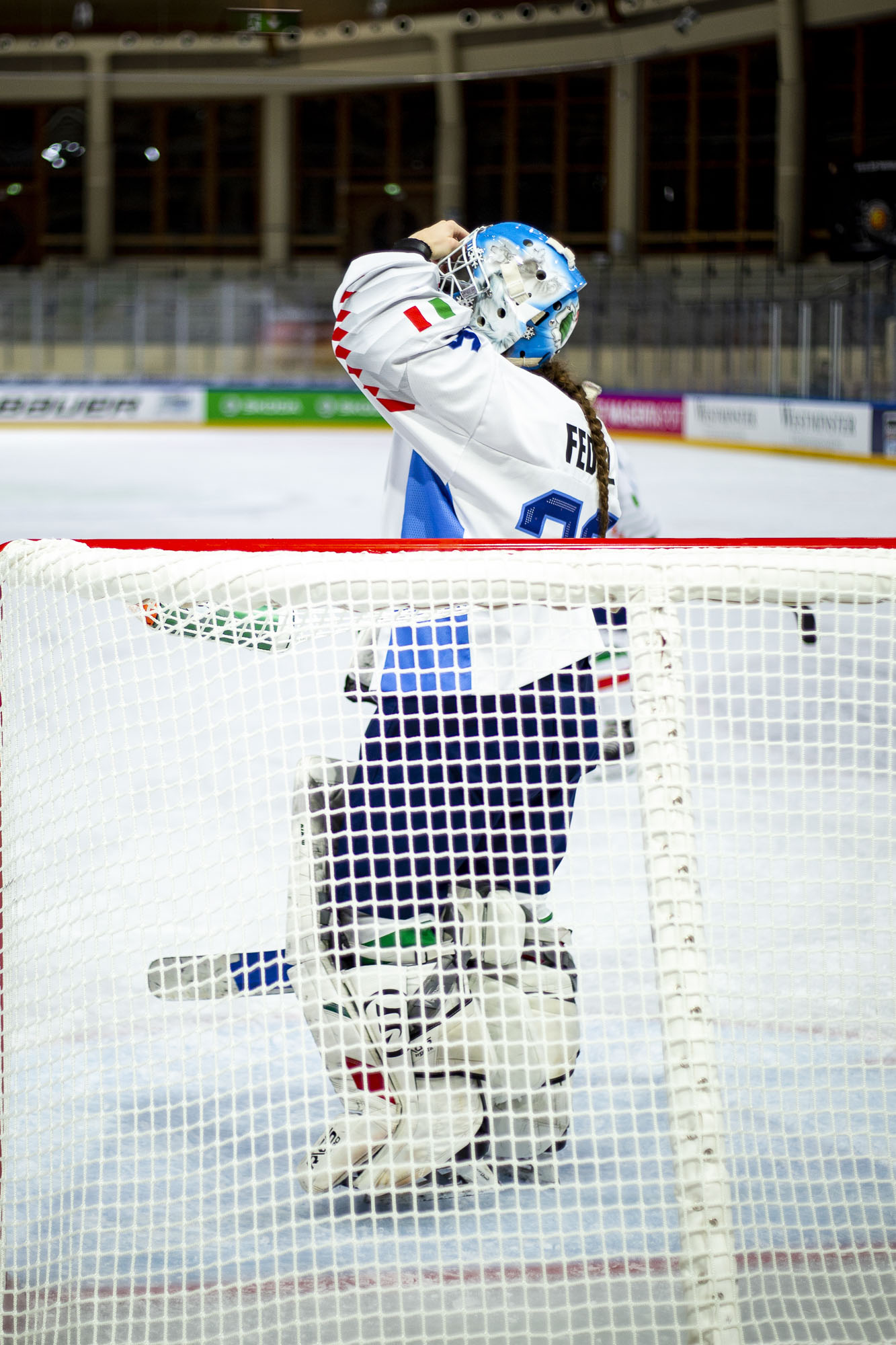 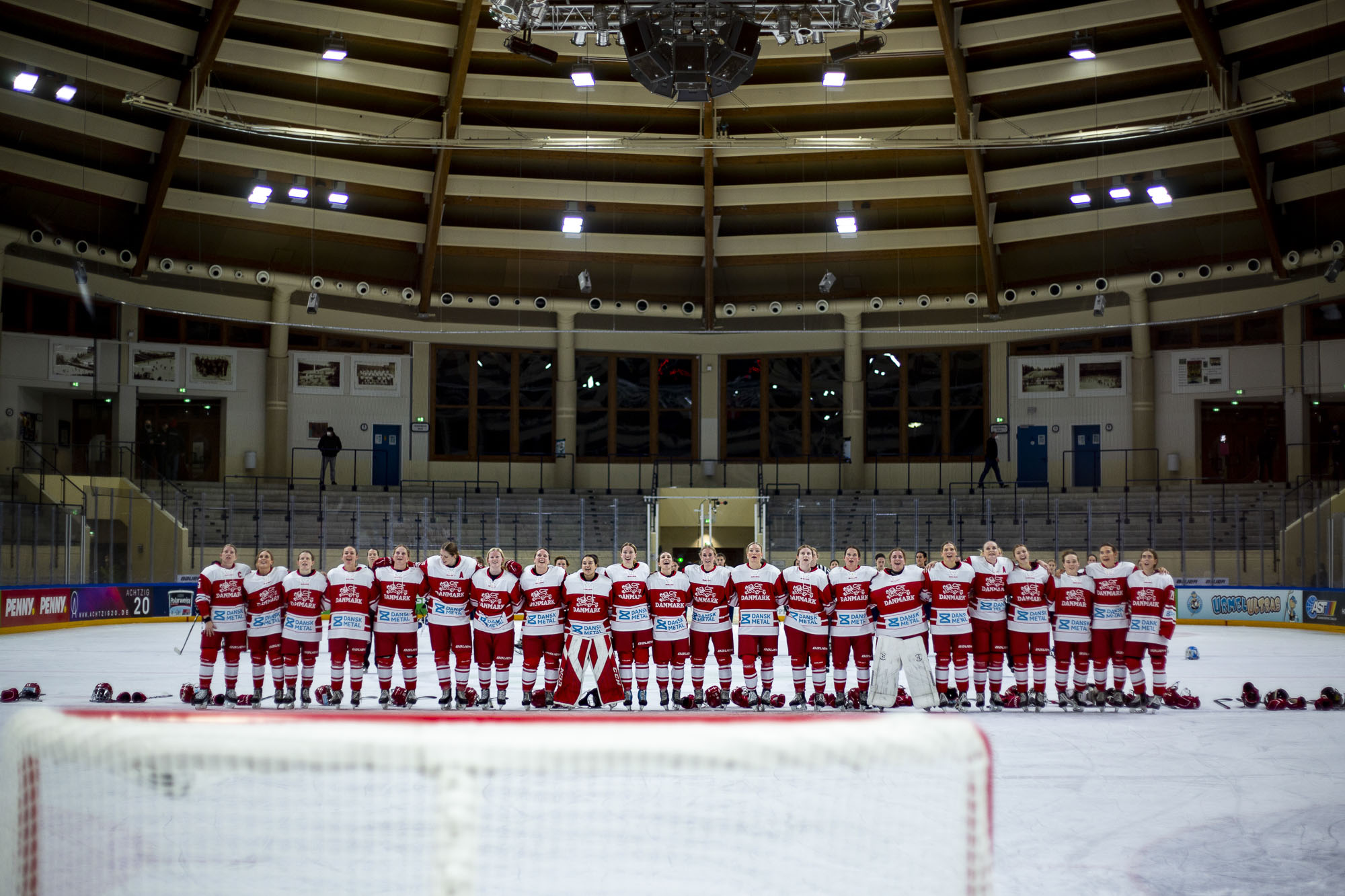 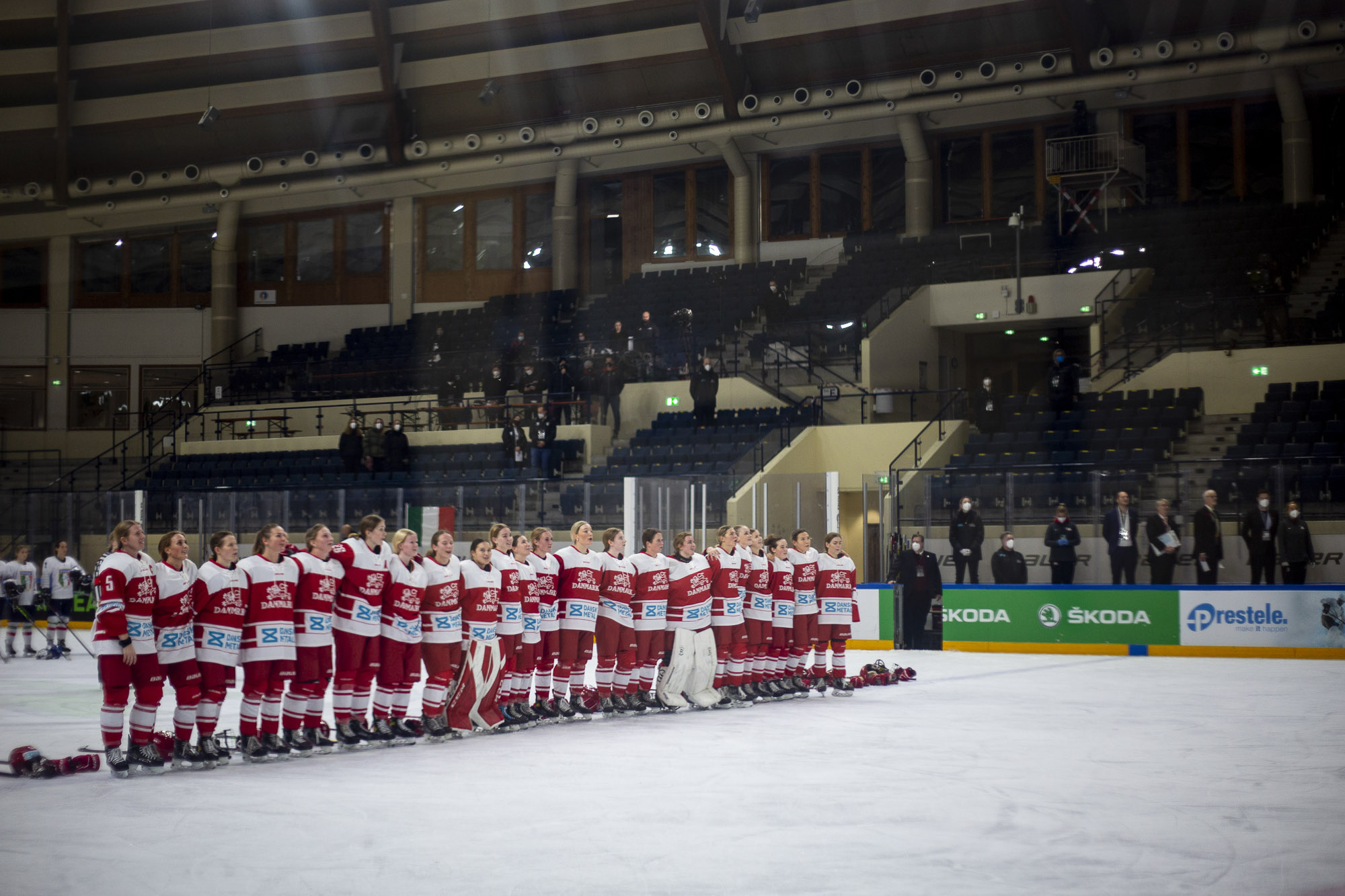