Swiss take first game of relegation
Switzerland's Ronny Daehler speeds towards the Slovak net during game one of the relegation rounf at the 2019 U18 World Championship in Umea, Sweden
photo: Chris Tanouye / HHOF-IIHF Images
share

The best of three games relegation series between Switzerland and Slovakia began with the Swiss taking the opening game by a score of 4-1.

It didn’t take long for Slovakia to open the scoring on the power play as Dominik Sojka put the puck behind Swiss goaltender Andri Henauer. The goal marked the first time Slovakia was first to light the lamp, and the first time they held a lead in the tournament.

“The coaches told us to put everything on our D, and to shoot the puck and try to score,” explained Maxim Cajkovic. “We just played simple and listened to the coaches.”

The lead would only last seven minutes before the Swiss would tie it up thanks to Elvis Schlaepfer. Things got dicey later as both teams had goals called off within moments of each other.

Sojka thought he had his second goal of the game, but the Swiss called for the play to be reviewed, and the call was overturned because there was a player in the crease. On the next shift, Switzerland believed they had tied the game, but the official was adamant that the puck was kicked in. The call stood after review, and the game resumed.

With 58 seconds left in the opening frame, Yves Stoffel broke the tie (legally) and Switzerland would take the 2-1 lead into the intermission.

“It’s always great to help the team with a goal, but the win is more important,” Stoffel smiled. “[Noah] Delemont carried the puck deep and I was wide open on the side and he saw me. It wasn’t too difficult for me to put it in.”

Returning to play with almost a full power play, Gaetan Jobin widened the Swiss lead, and caused a change in goalies for the Slovaks. Both teams had good scoring chances later in the frame, but the scoresheet stayed the same.

The third period saw both teams take three penalties, but it wasn’t until the closing minutes that someone was able to move the scoreboard. Jannik Canova made it 4-1 with just over a minute remaining in the game while on the advantage. Slovakia had tried hard to add to their goal total, but they were unable to find the net.

“We had a good start today, so it’s really important that we can keep that in the next game,” Stoffel offered on the game plan for game two. “If we move out legs, everything is fine. We need to cut down on the penalties because they have a really good power play.”

For Slovakia and Cajkovic  the key is simple, “Score more goals that Switzerland - it’s that easy. We just didn’t score, didn’t capitalize. We had breakaways, we had 2-on1s and we simply didn’t score.”

Another key will be to stay out of the box. It was a game that saw both teams down a player often, with the Swiss shorthanded six times, and the Slovaks nine times. “We had to many PKs, which is unacceptable. When we did have power plays, there were a bunch we didn’t score on,” Cajkovic commented. “We have to step up every single aspect of our game, and simply score more goals than they do. That’s the key.” 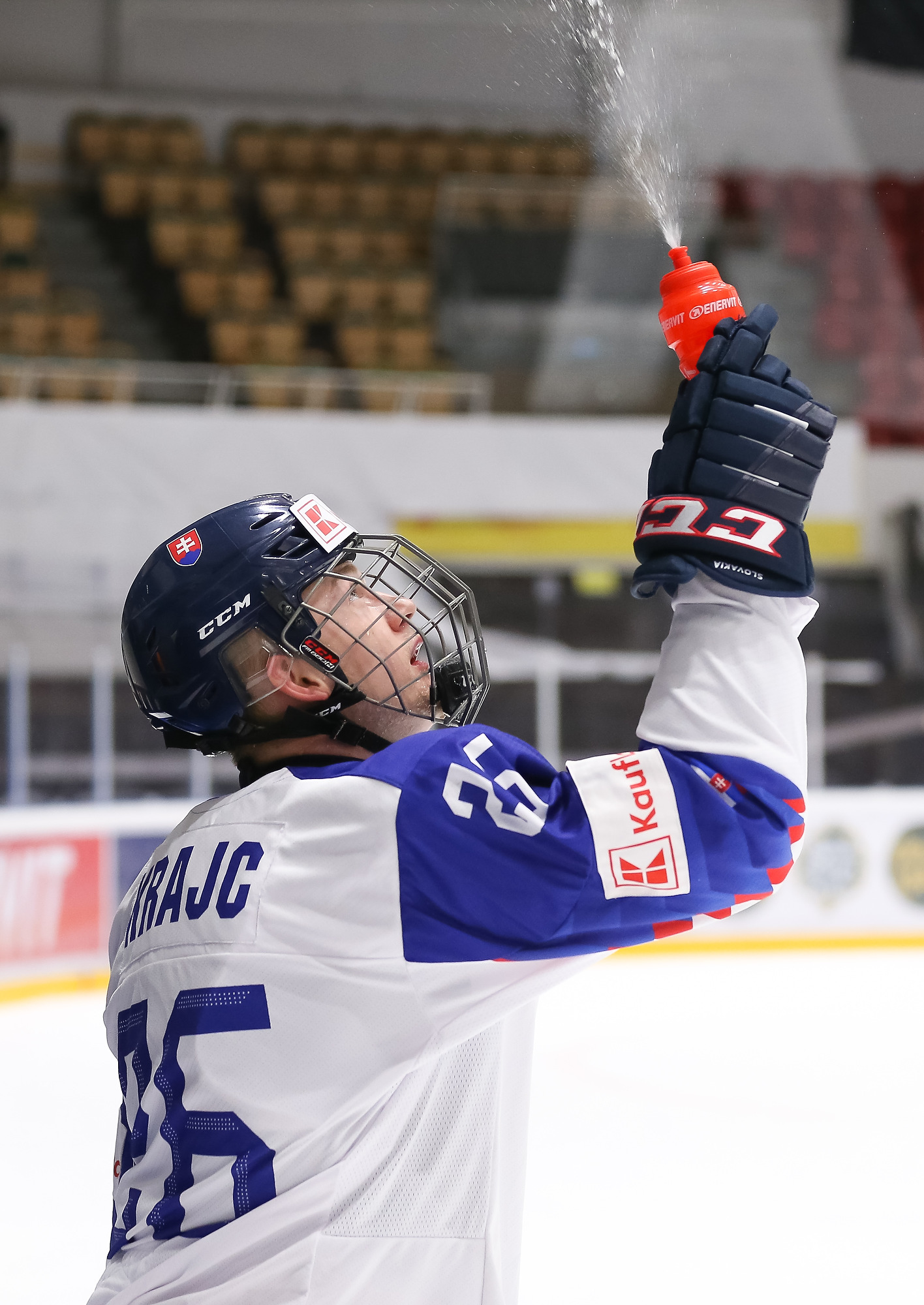 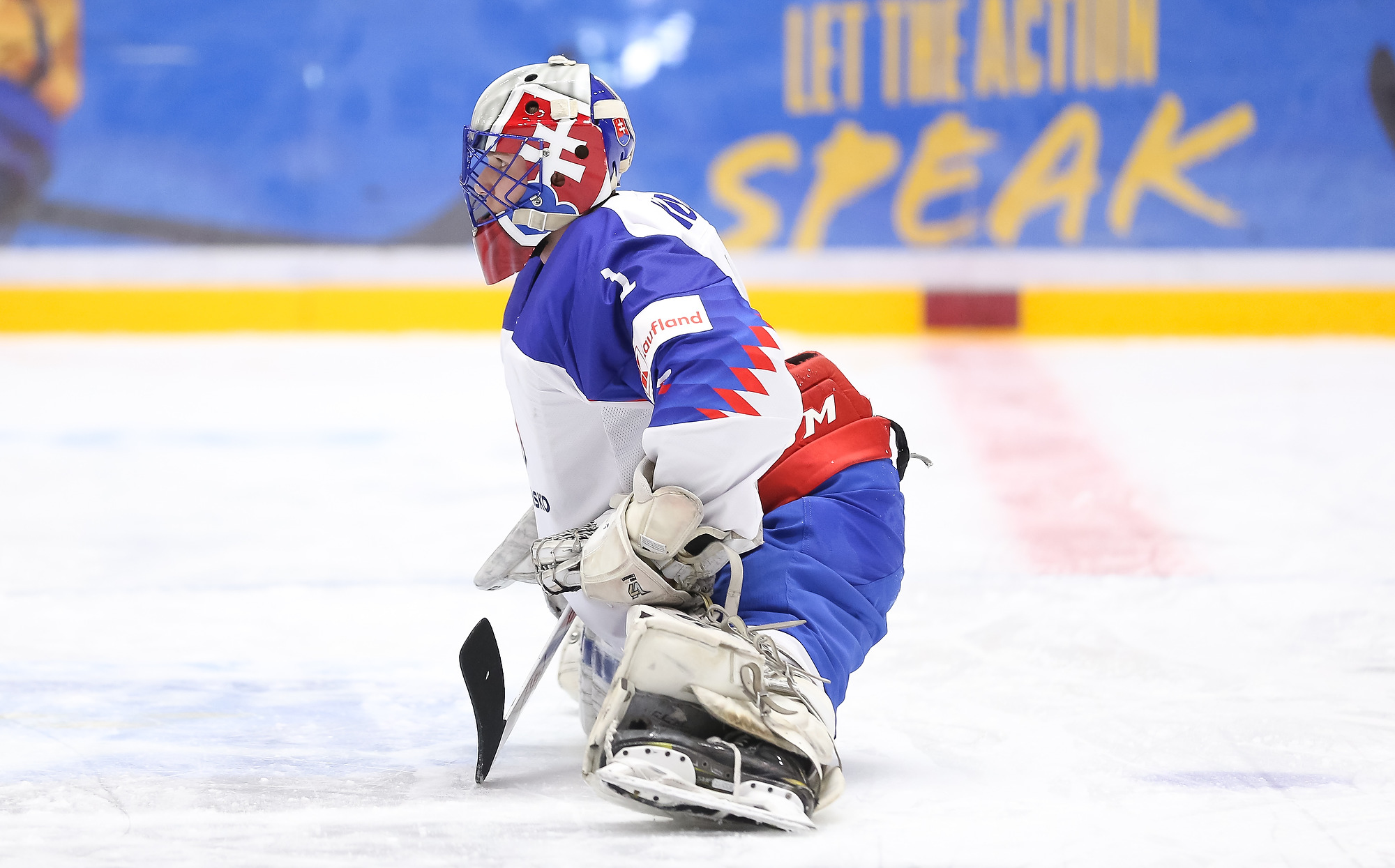 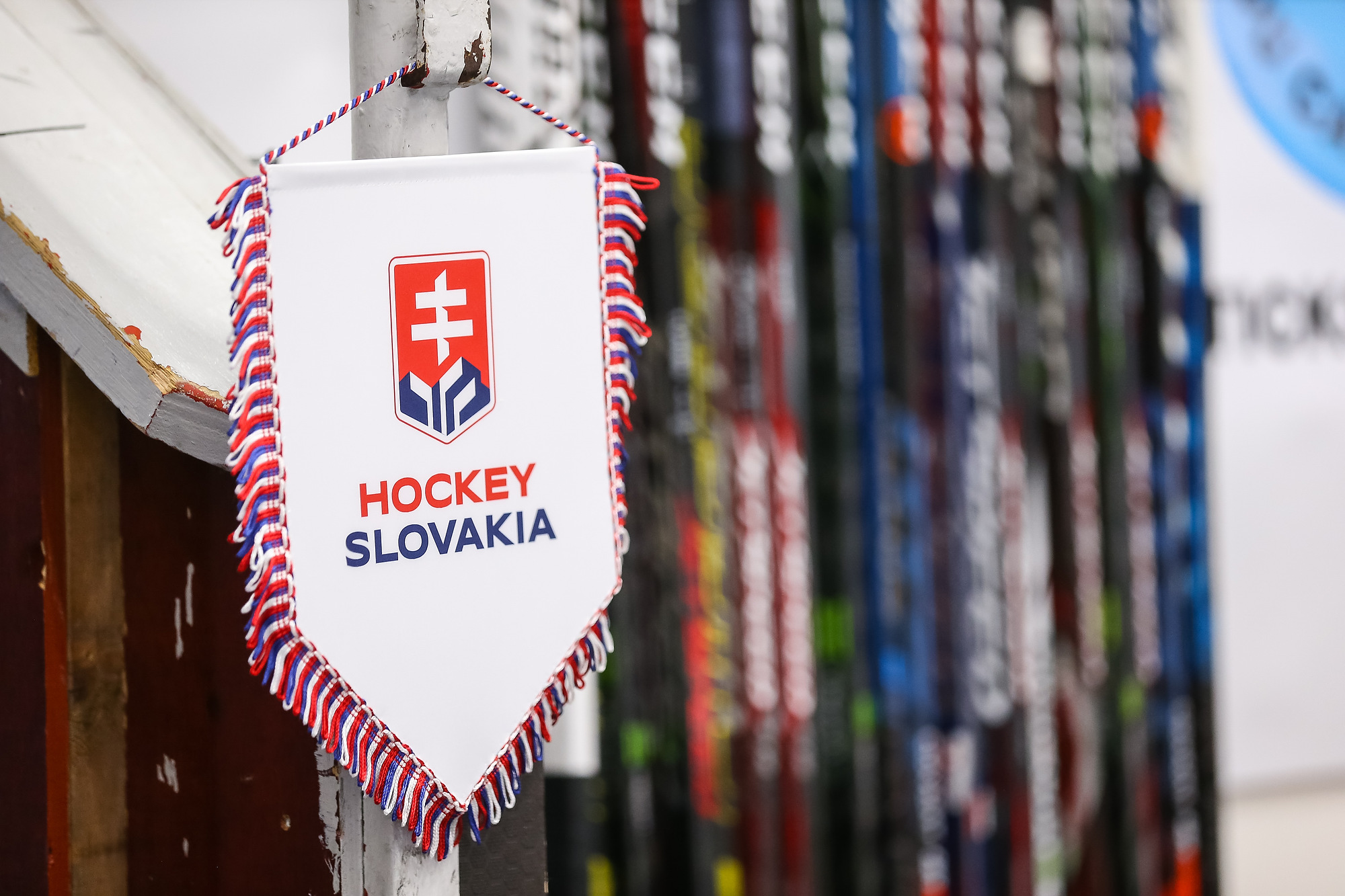 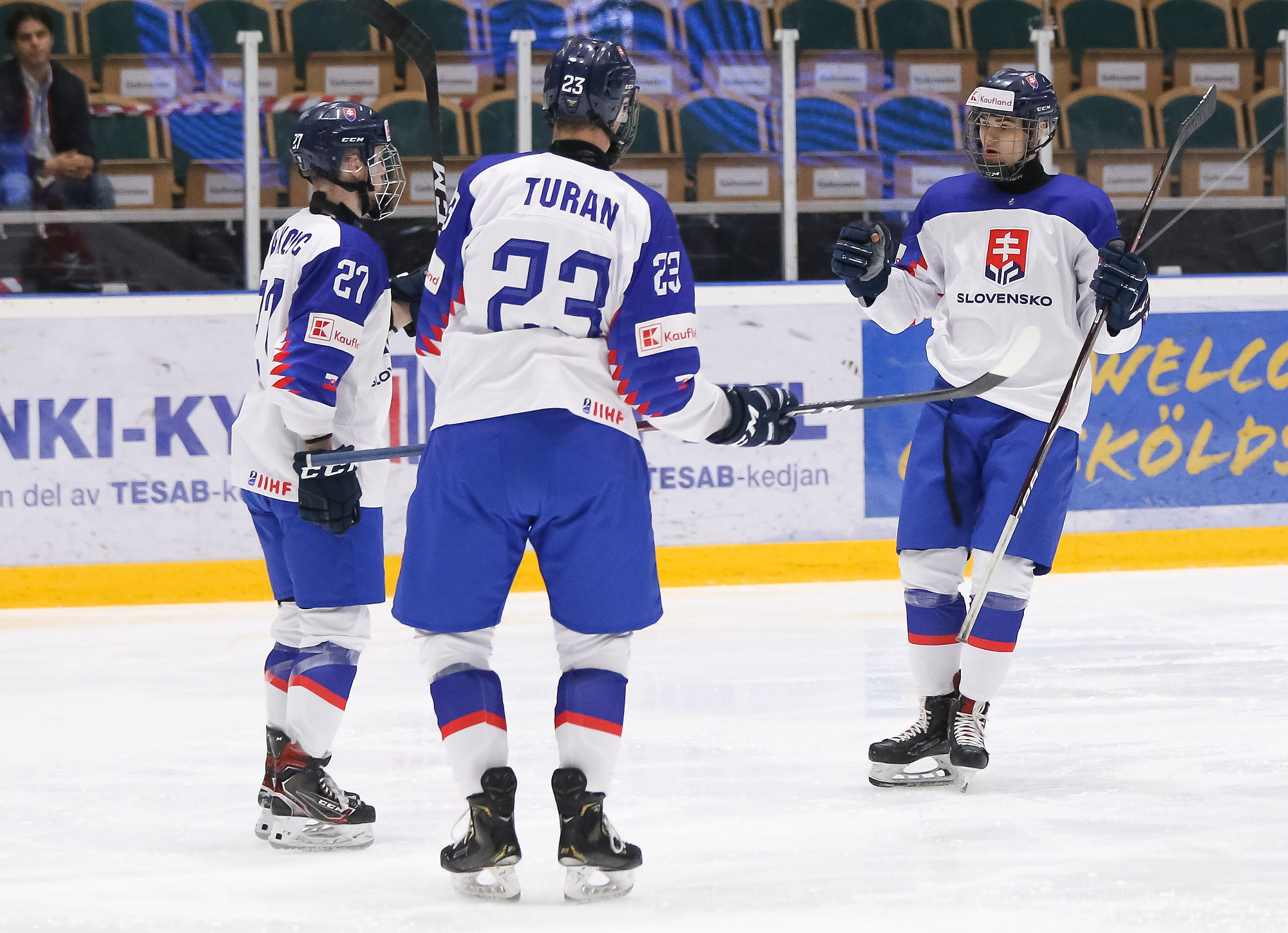 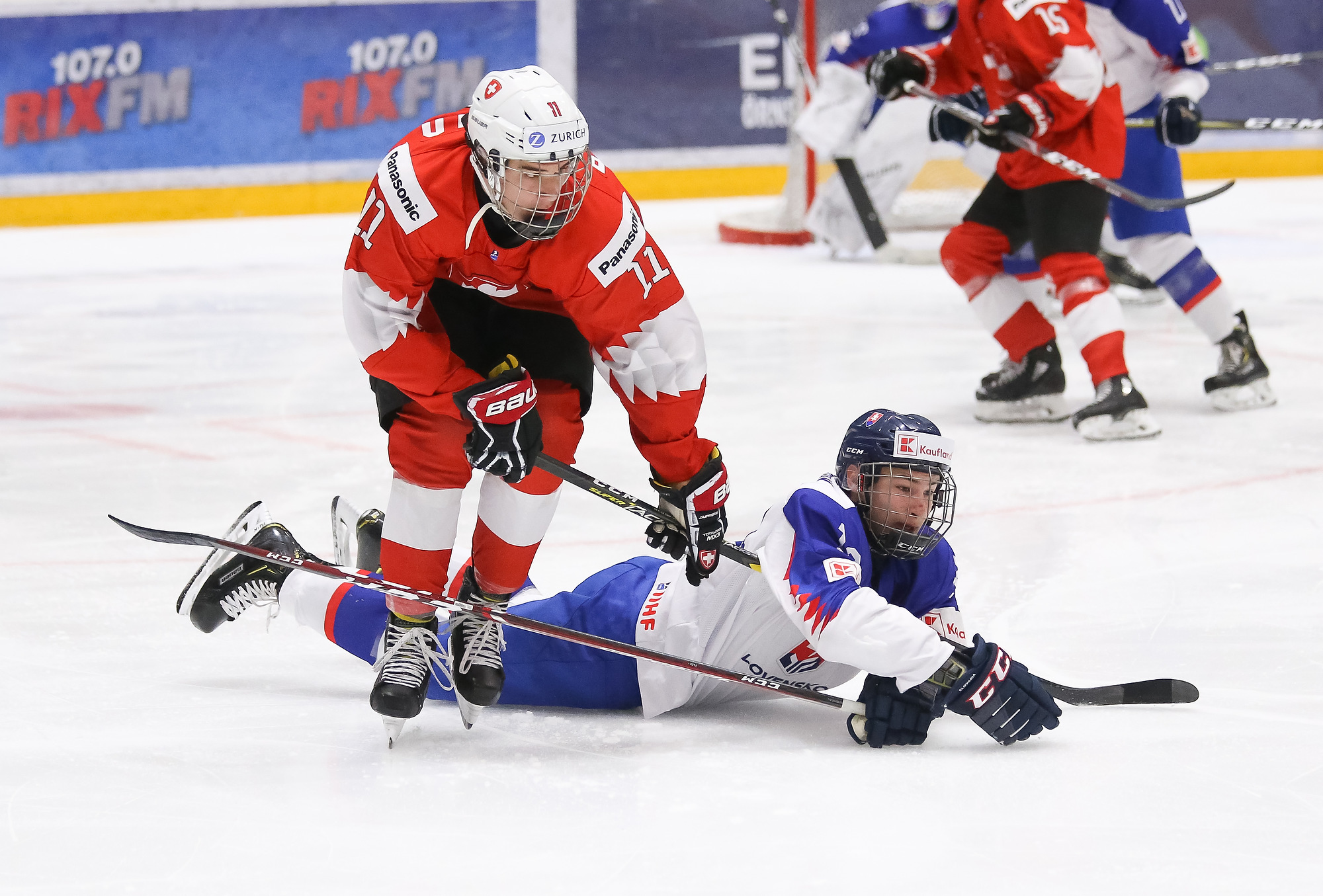 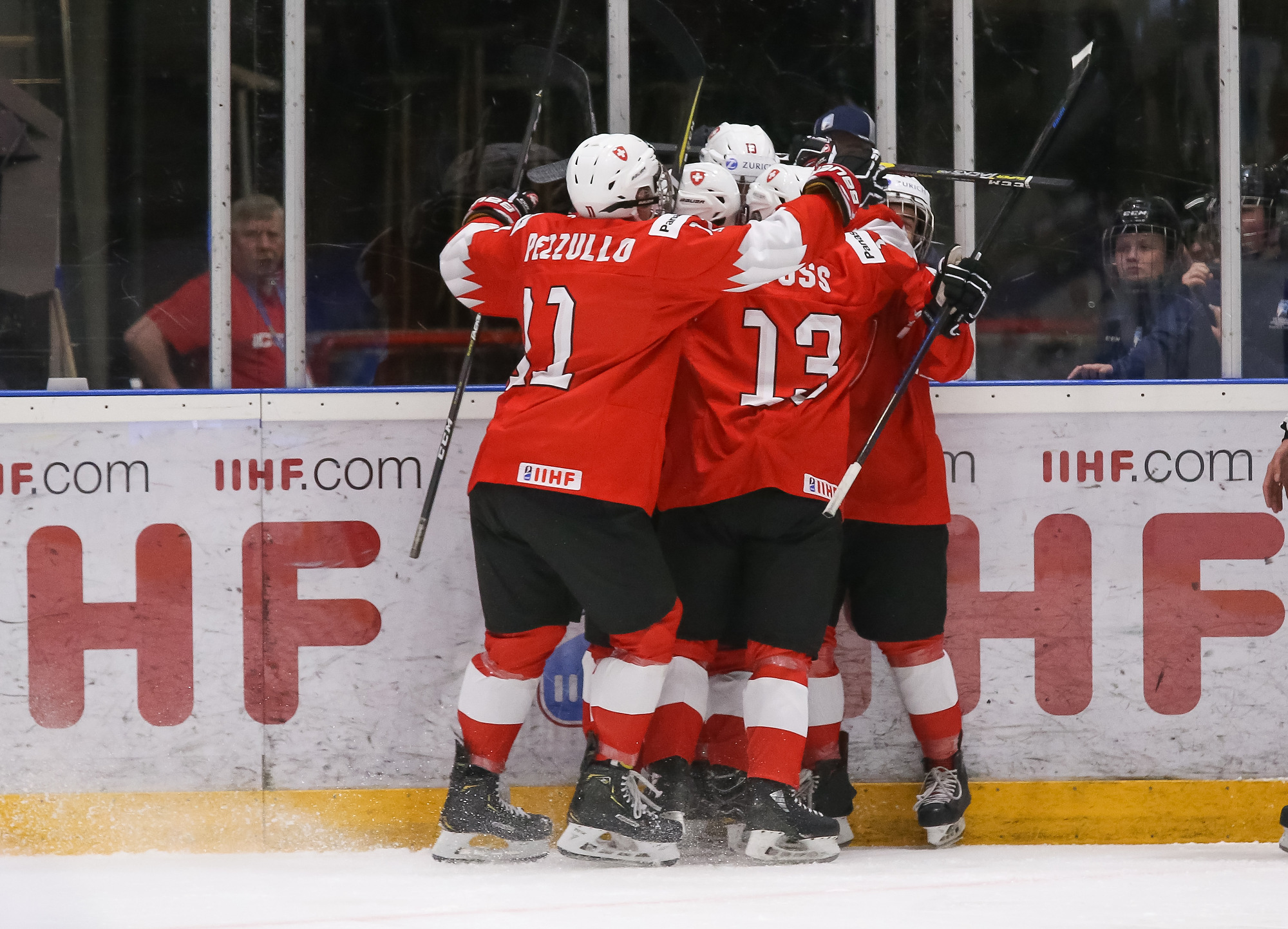 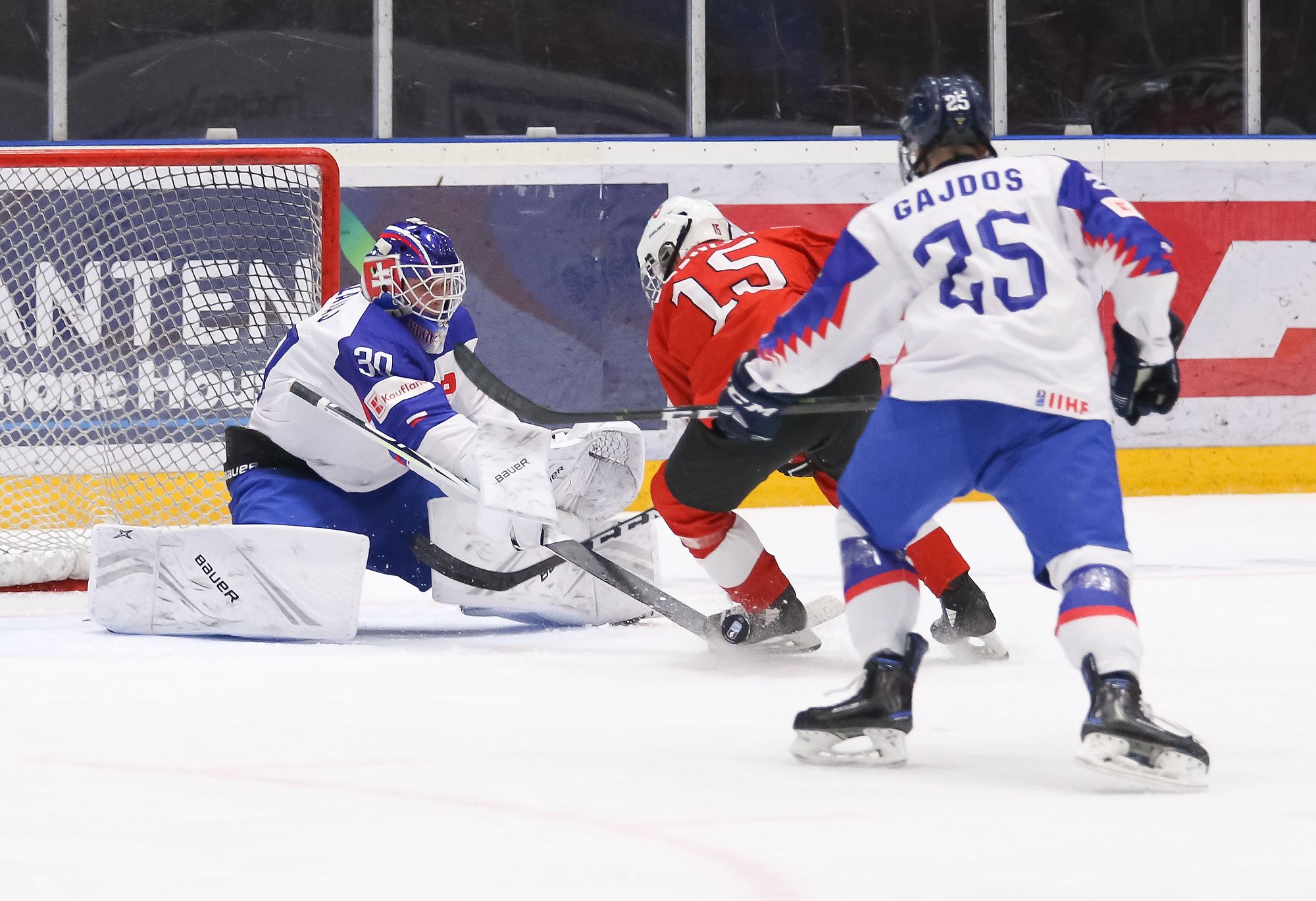 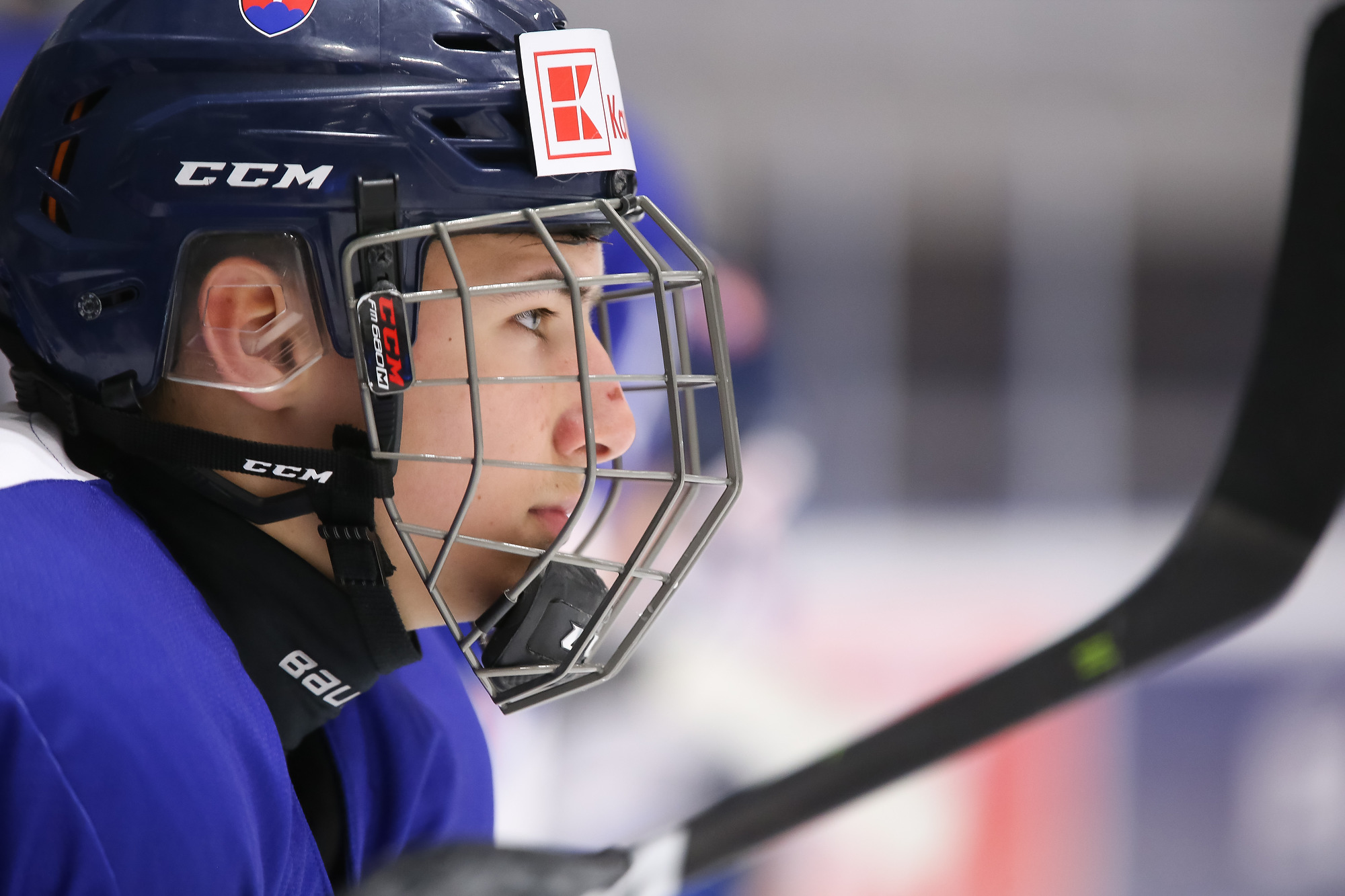 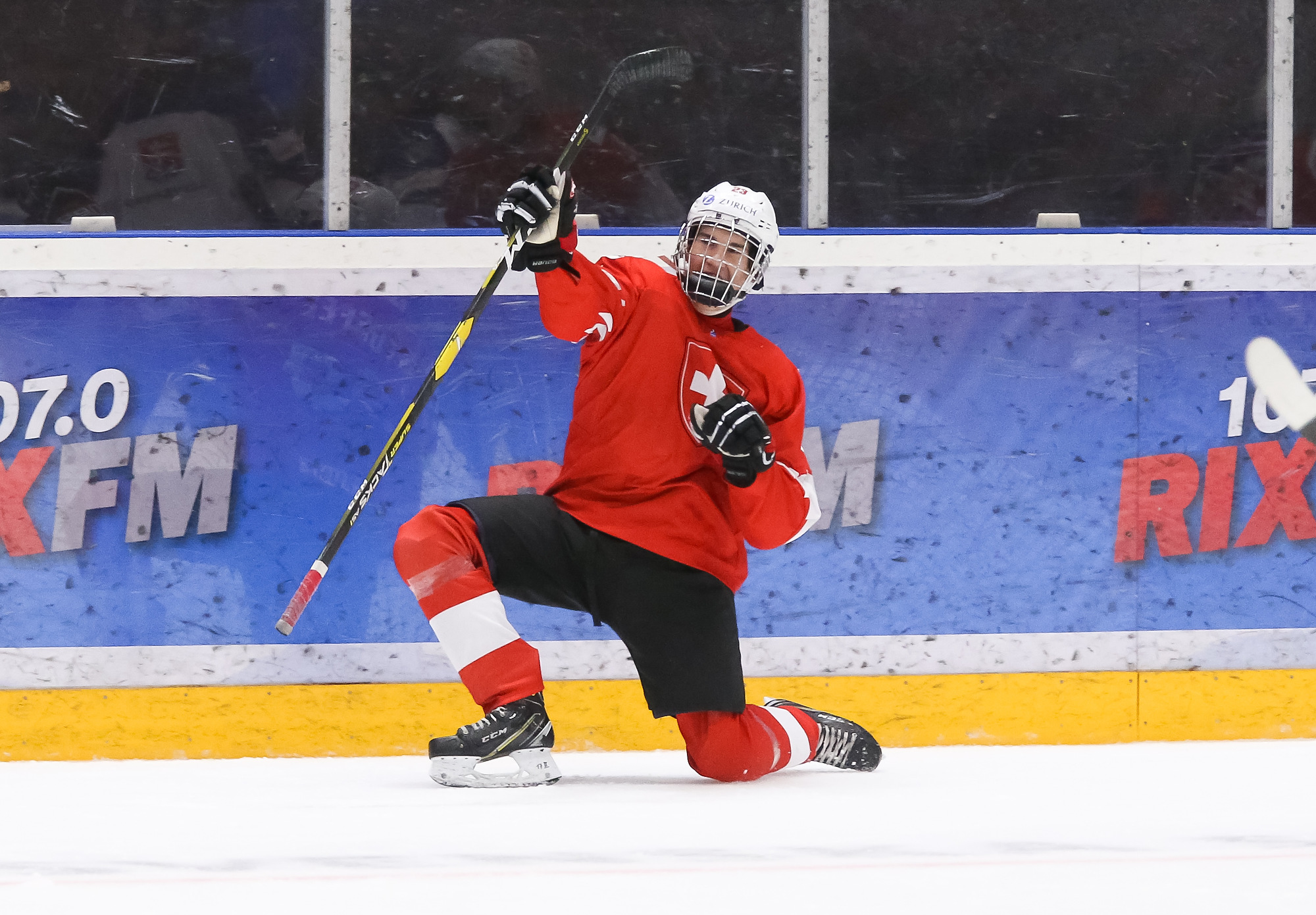 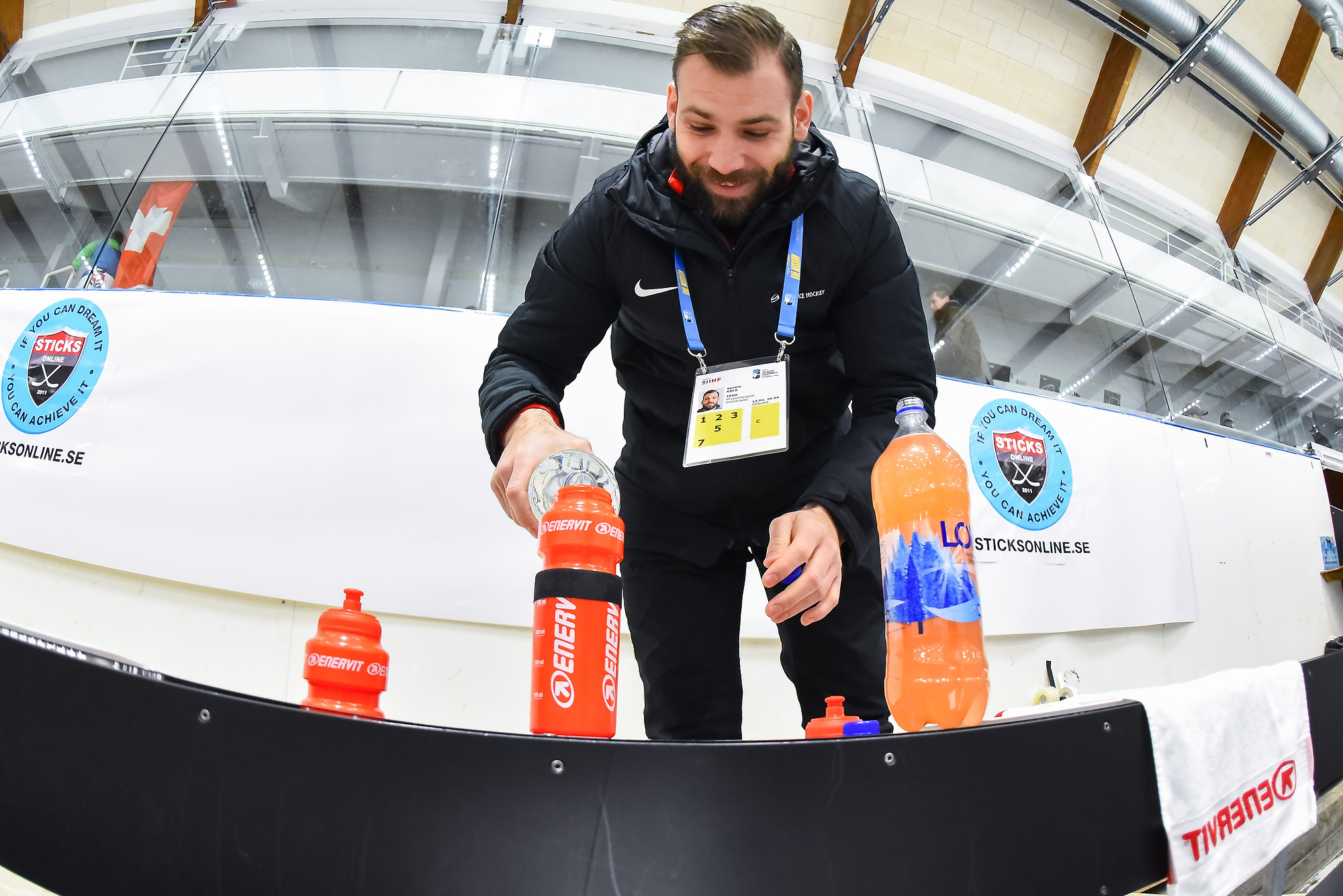 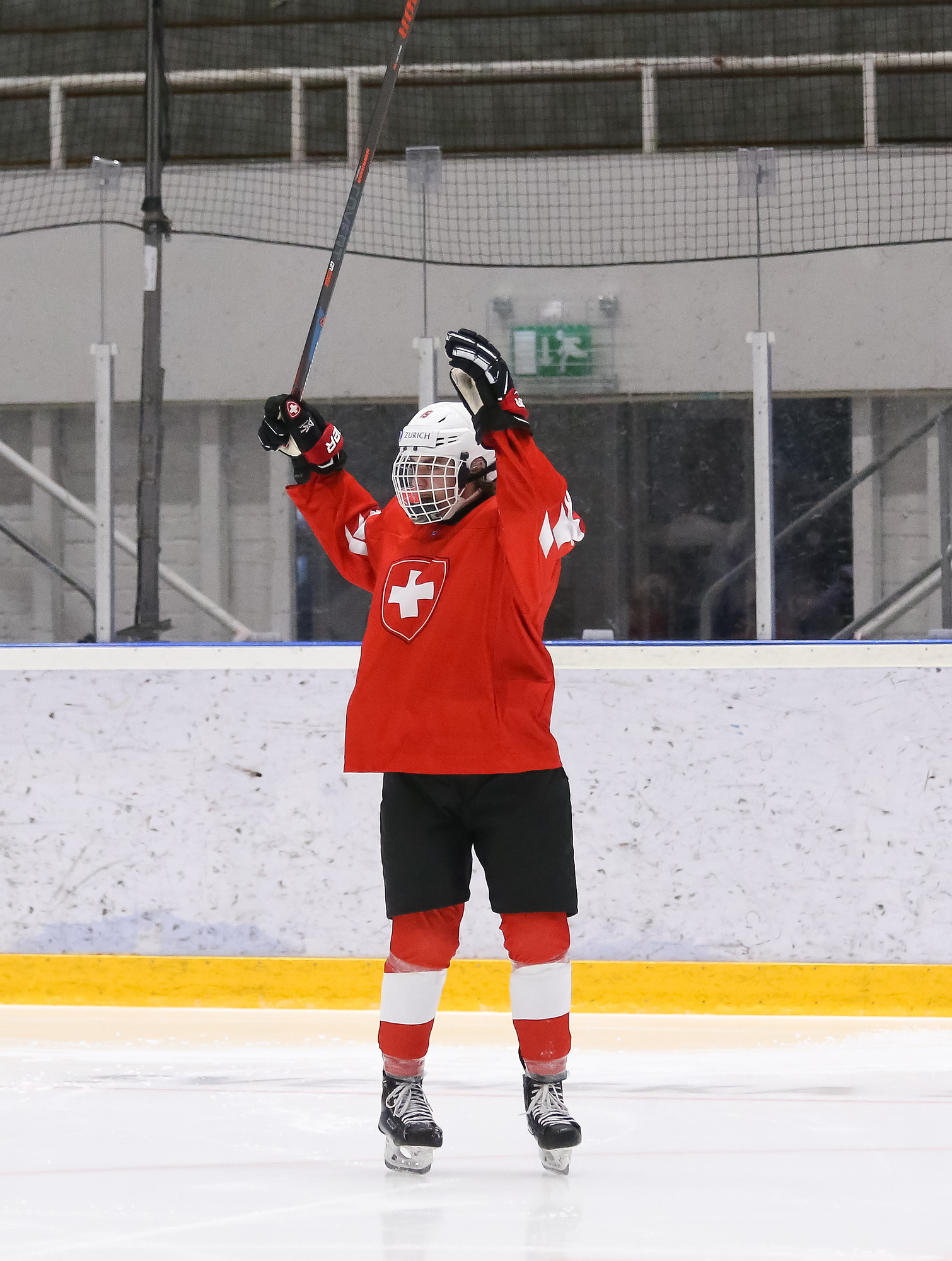 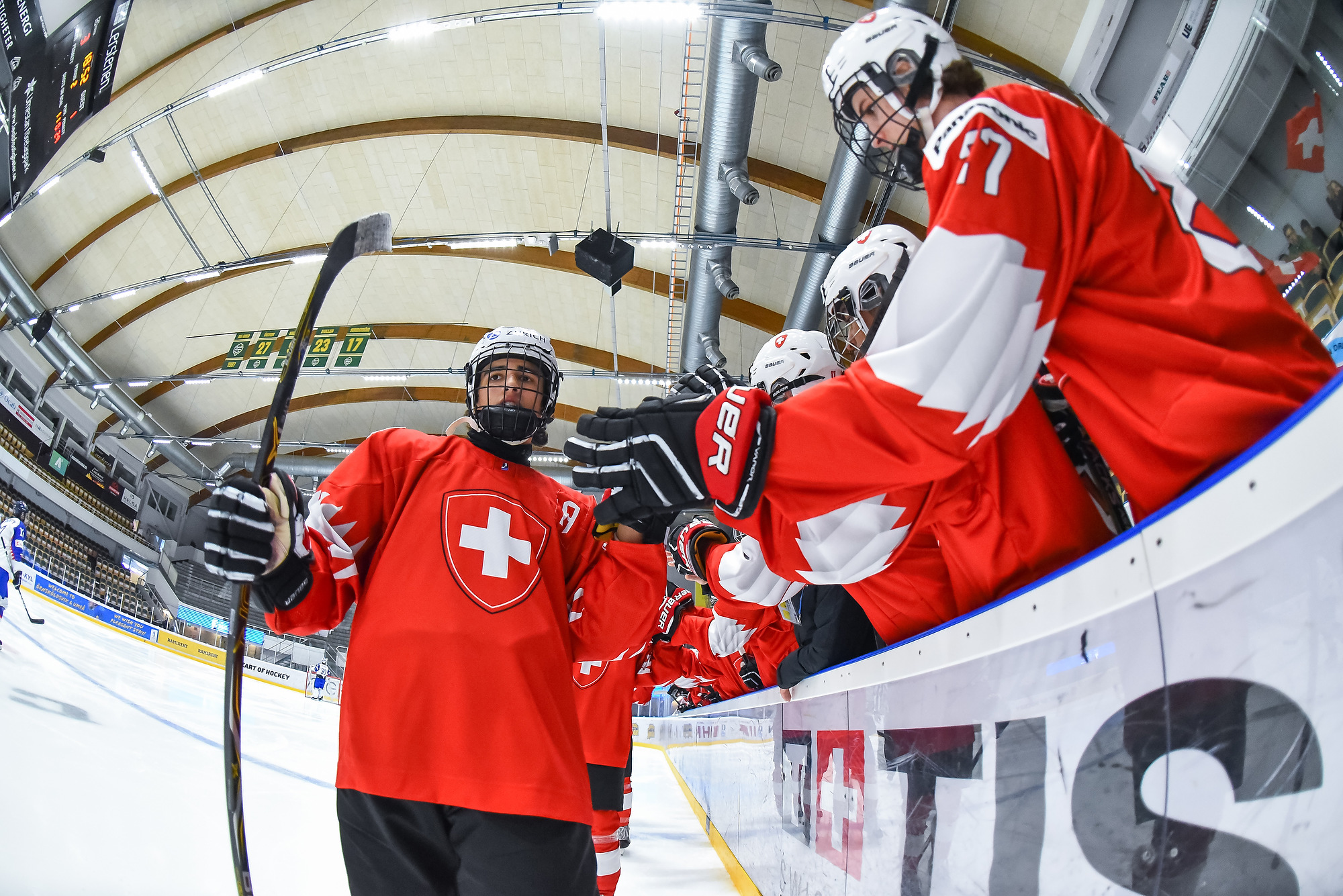 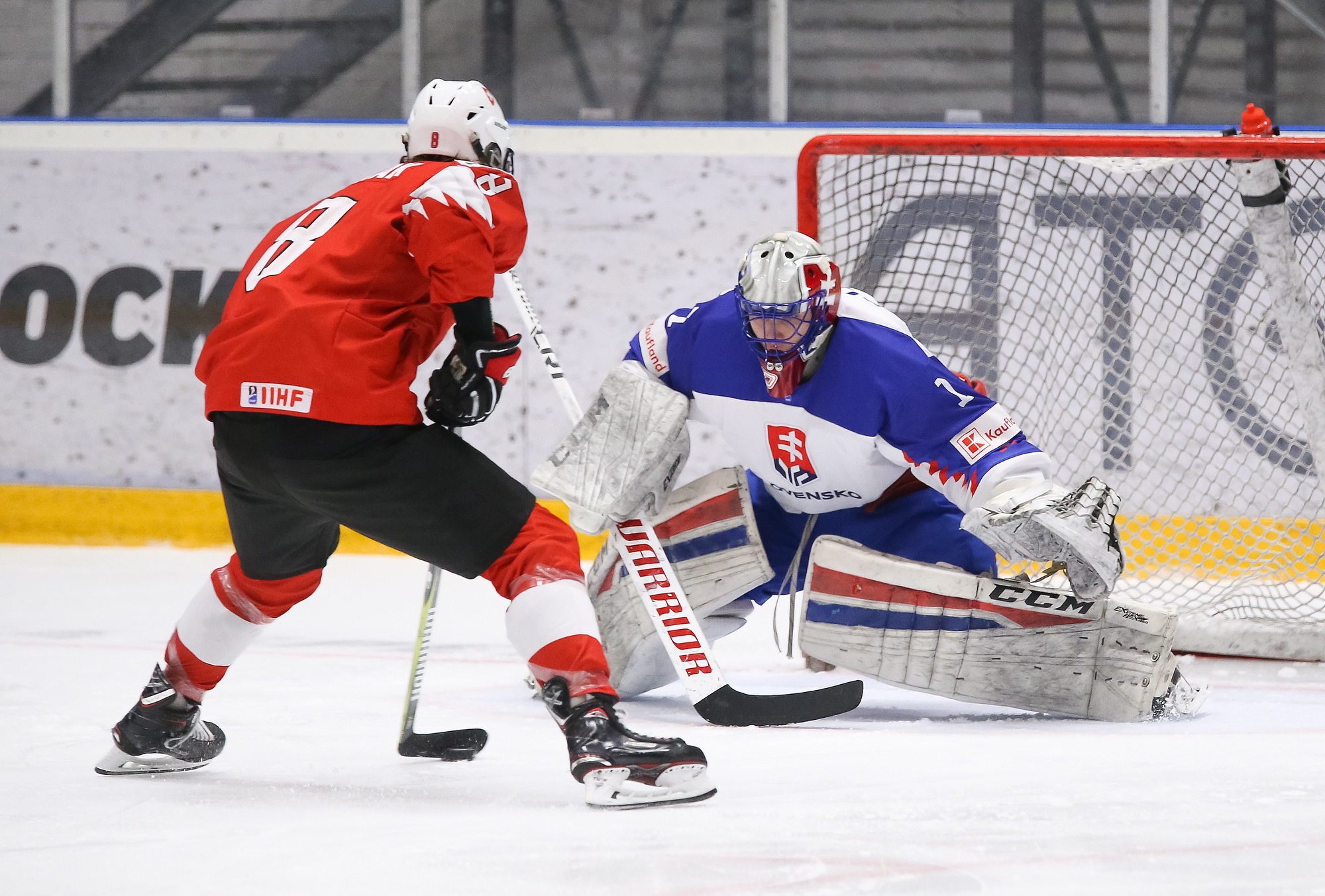 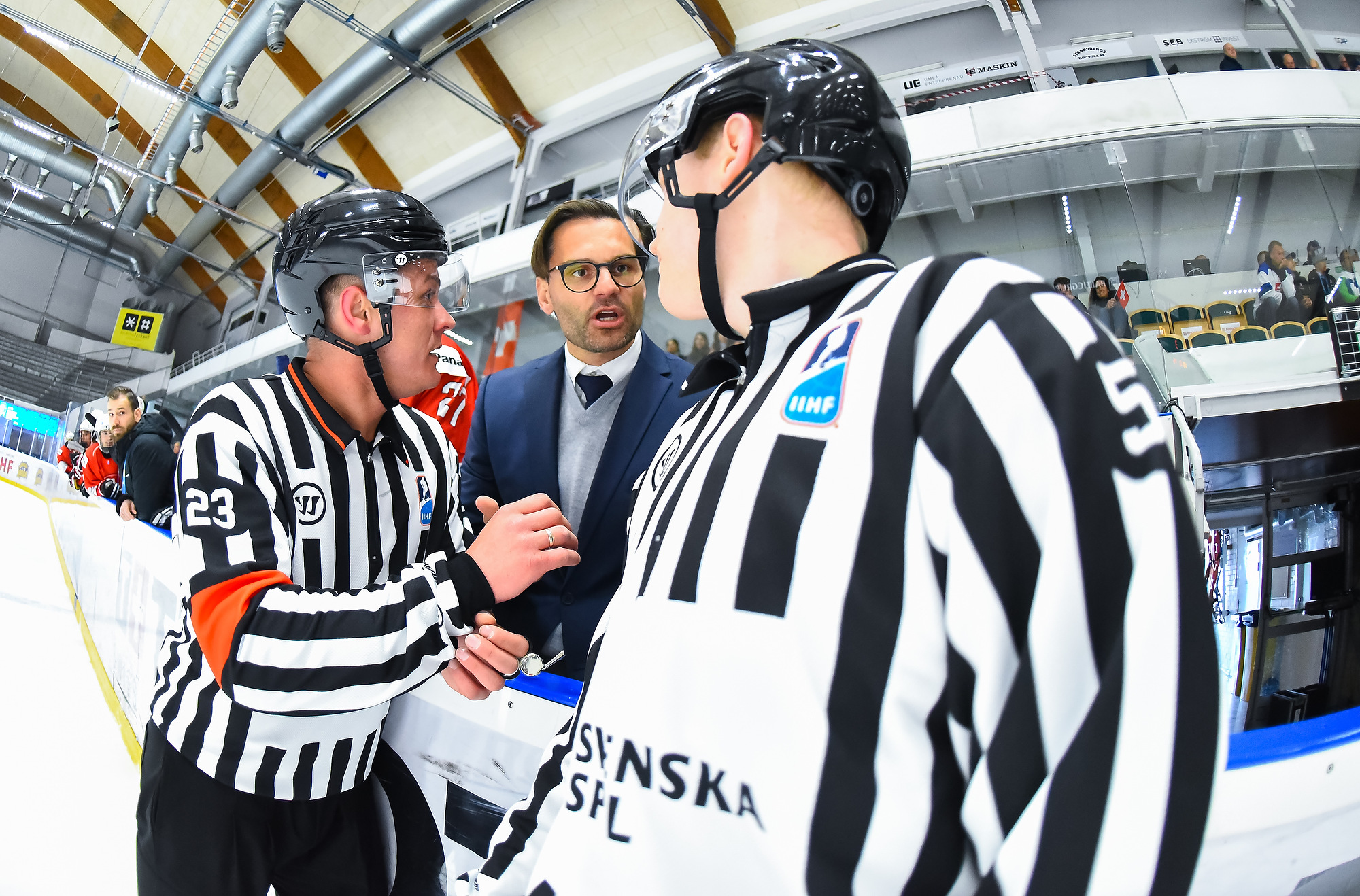 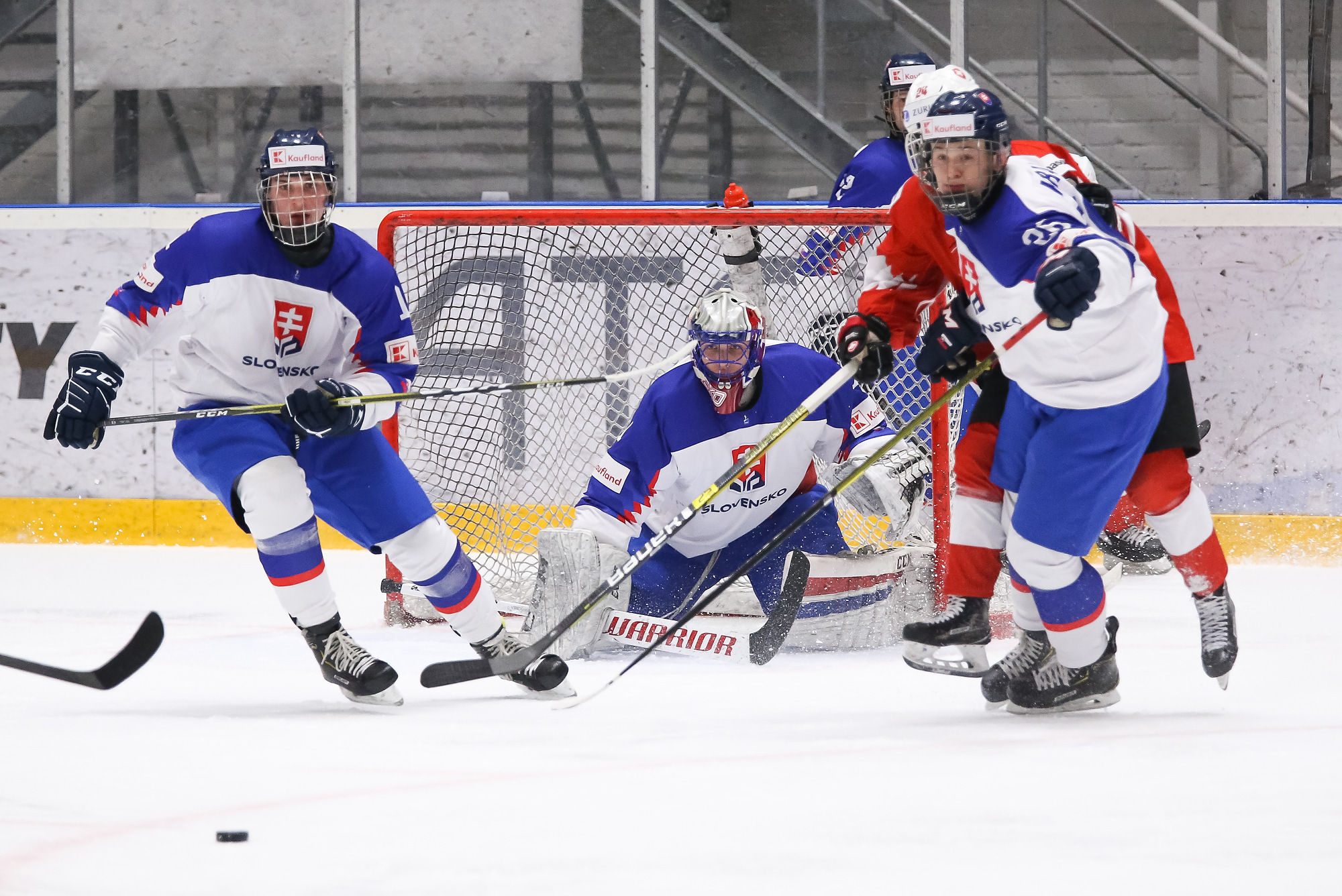 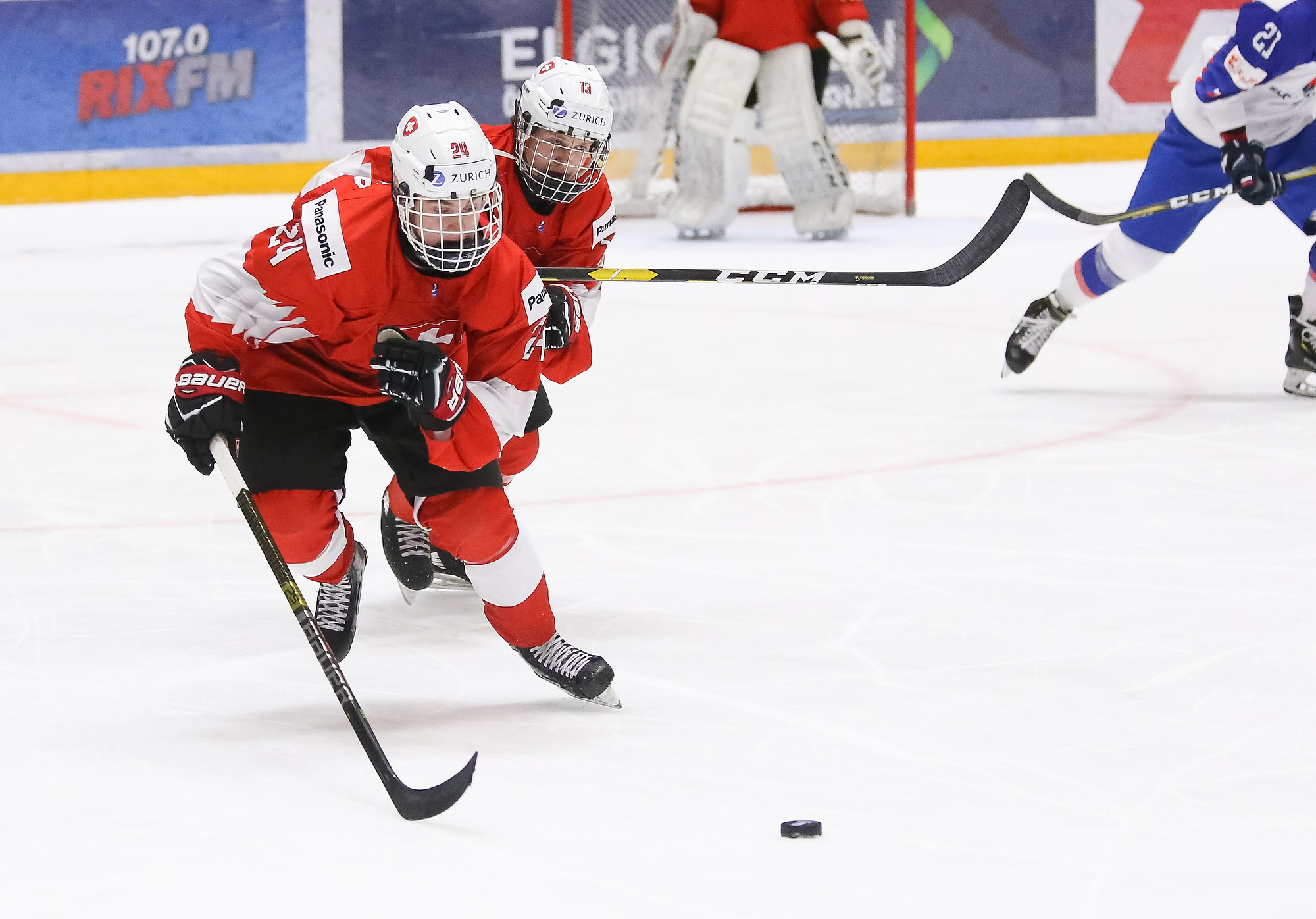 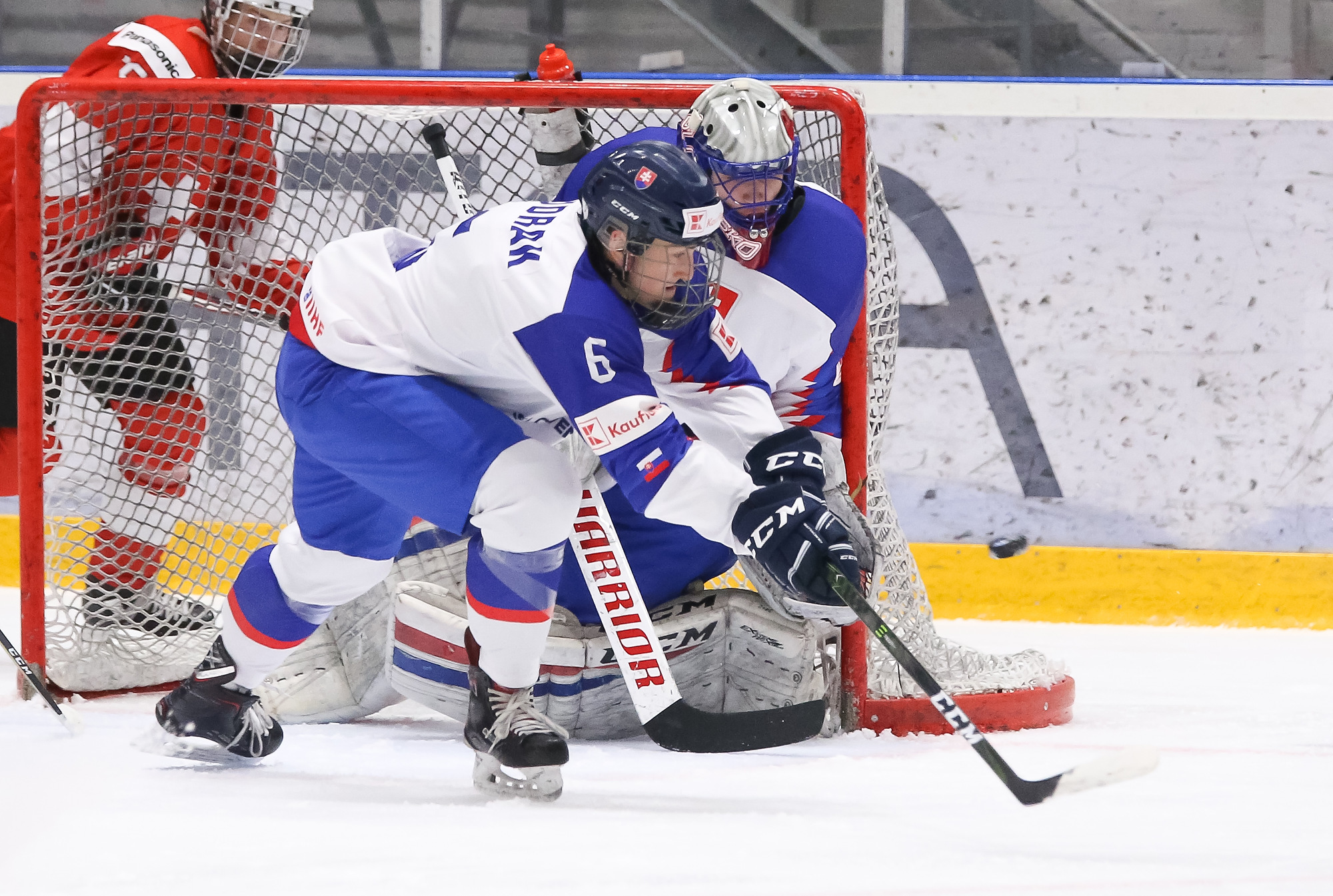 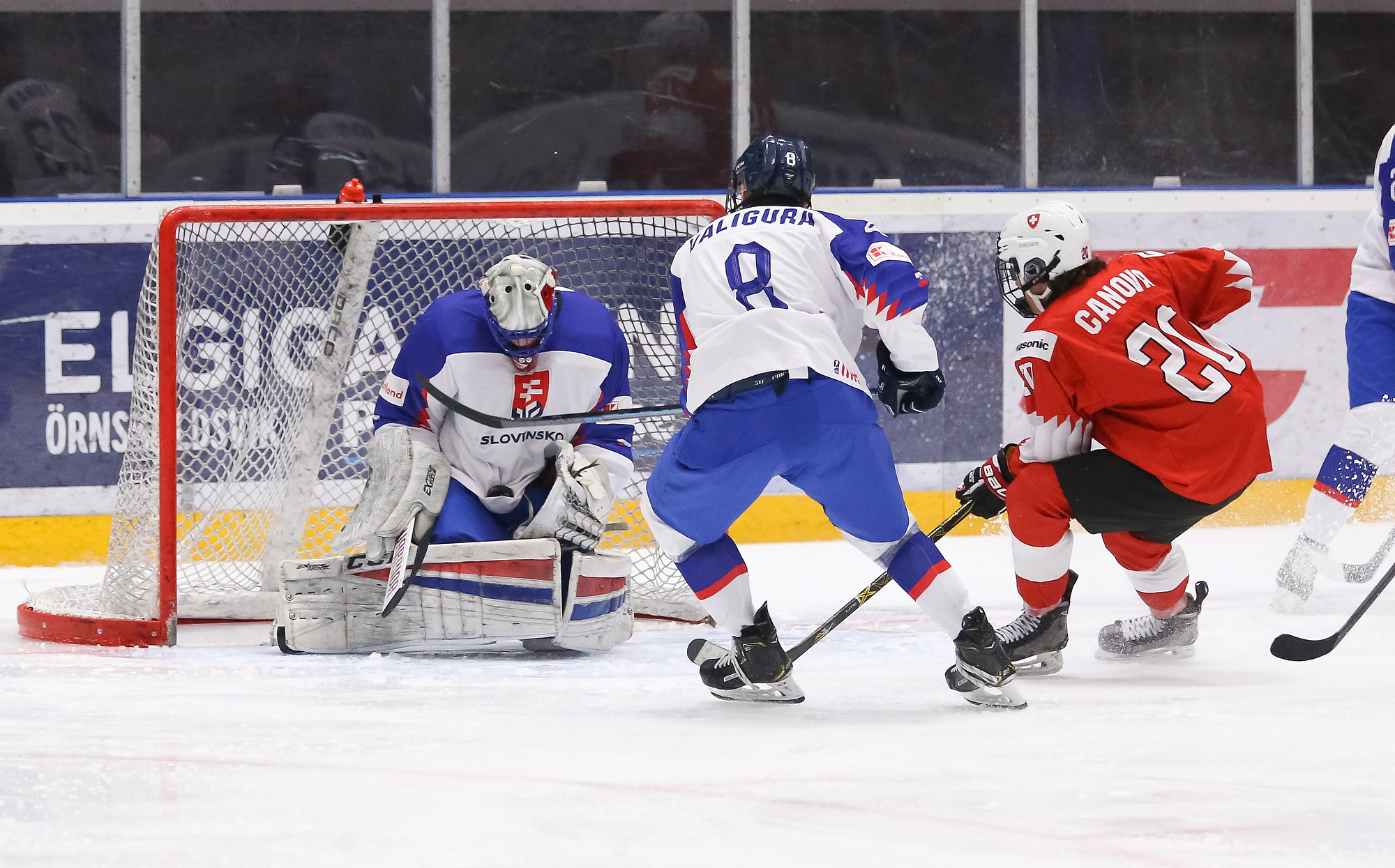 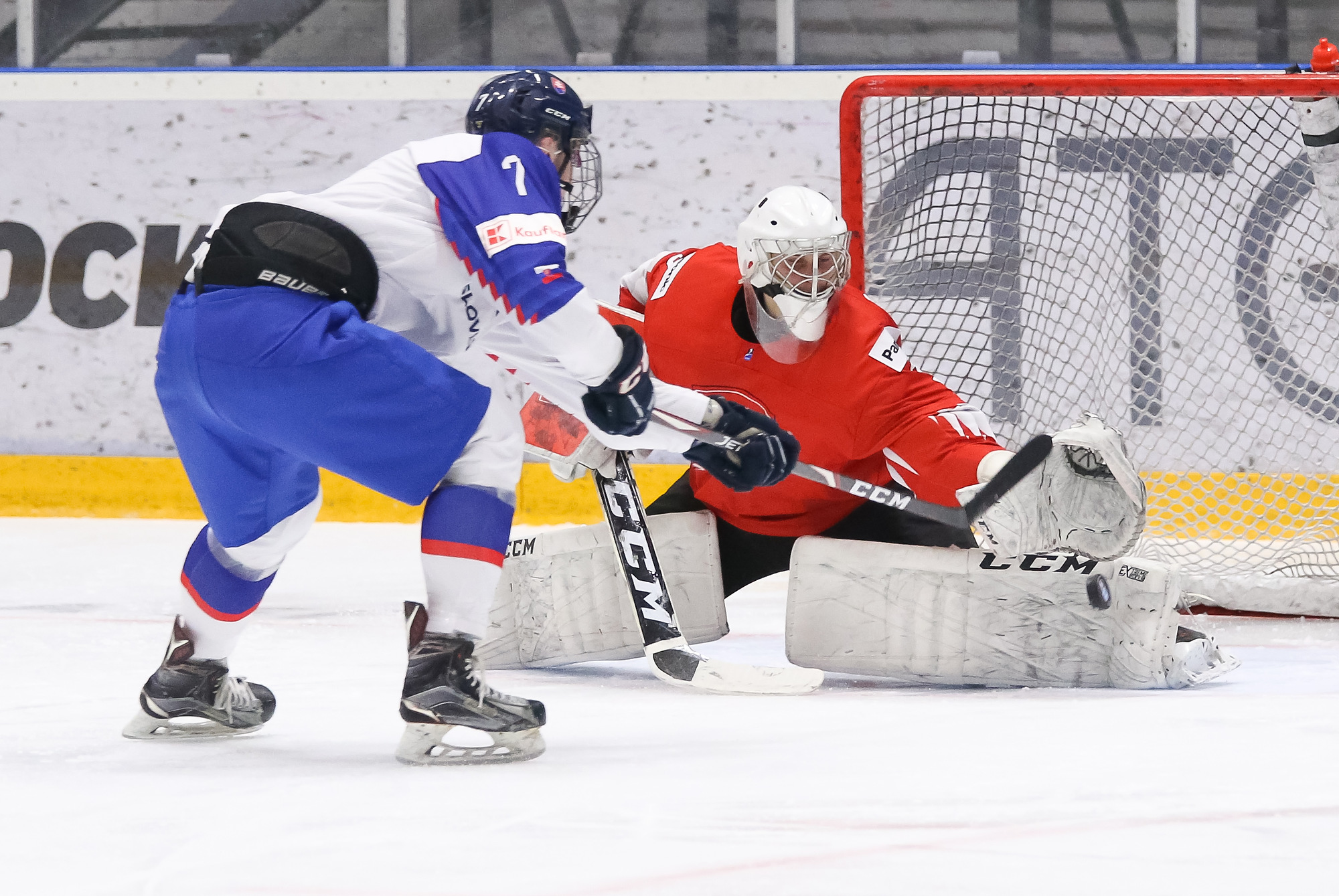 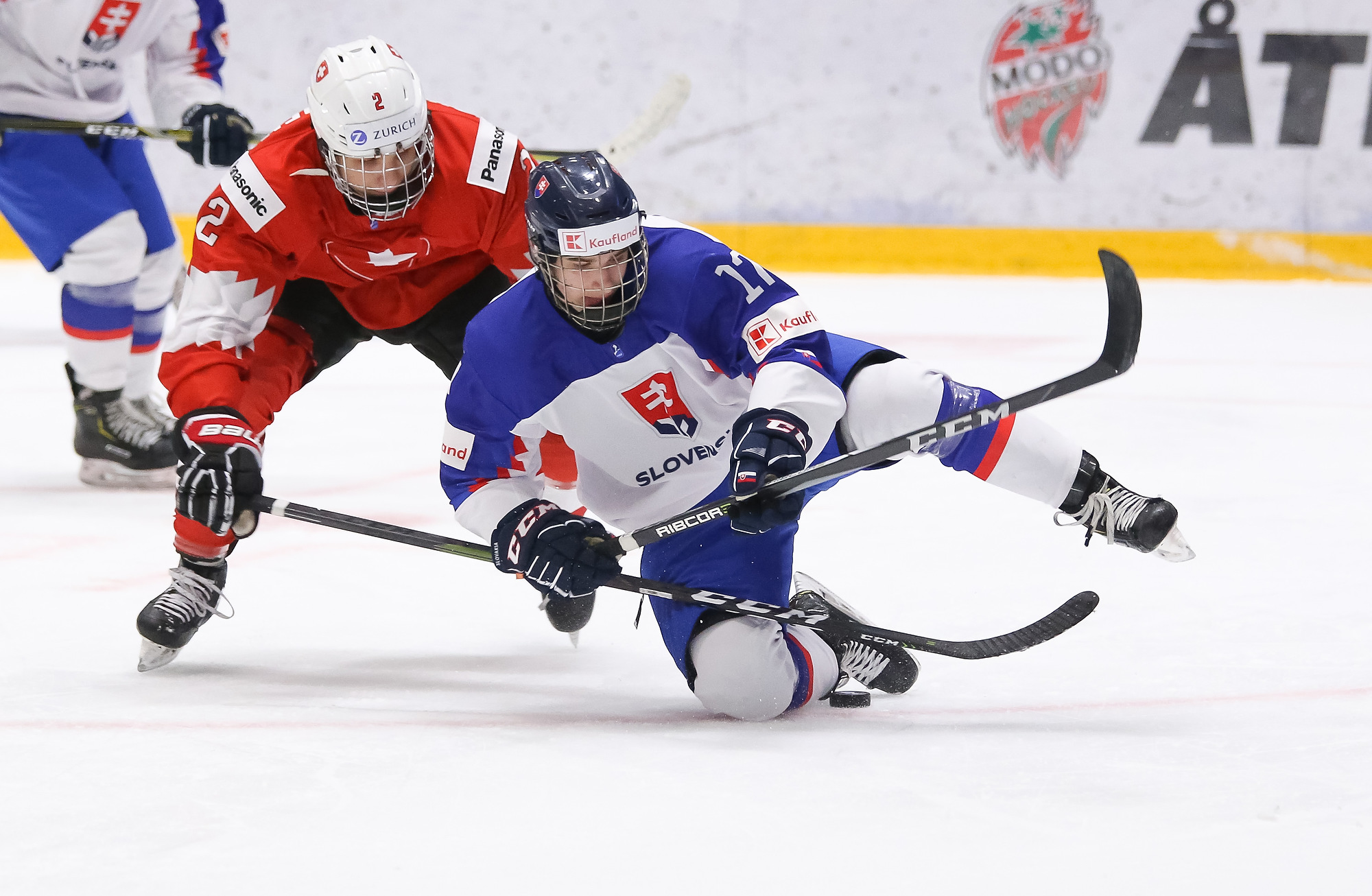 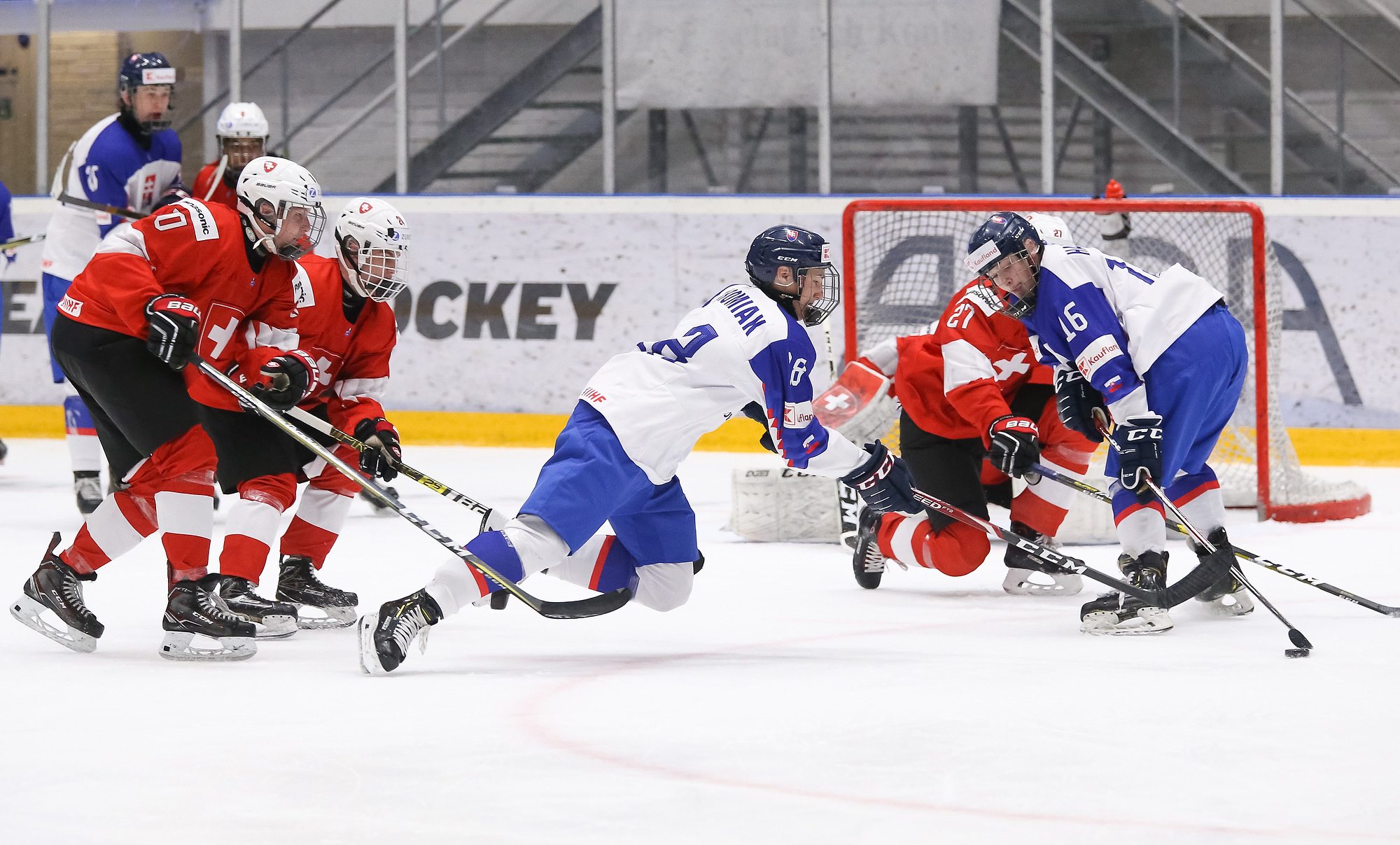 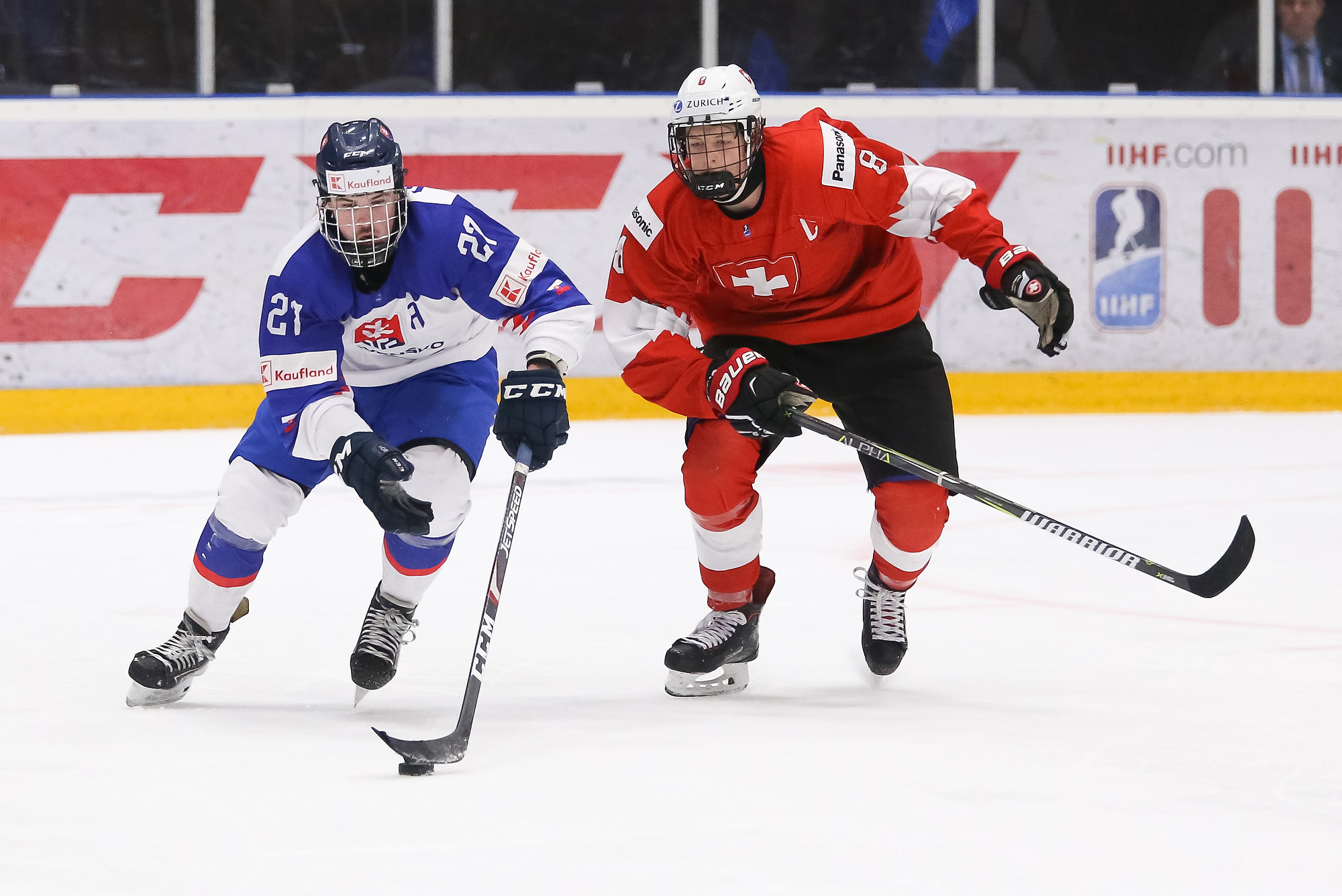 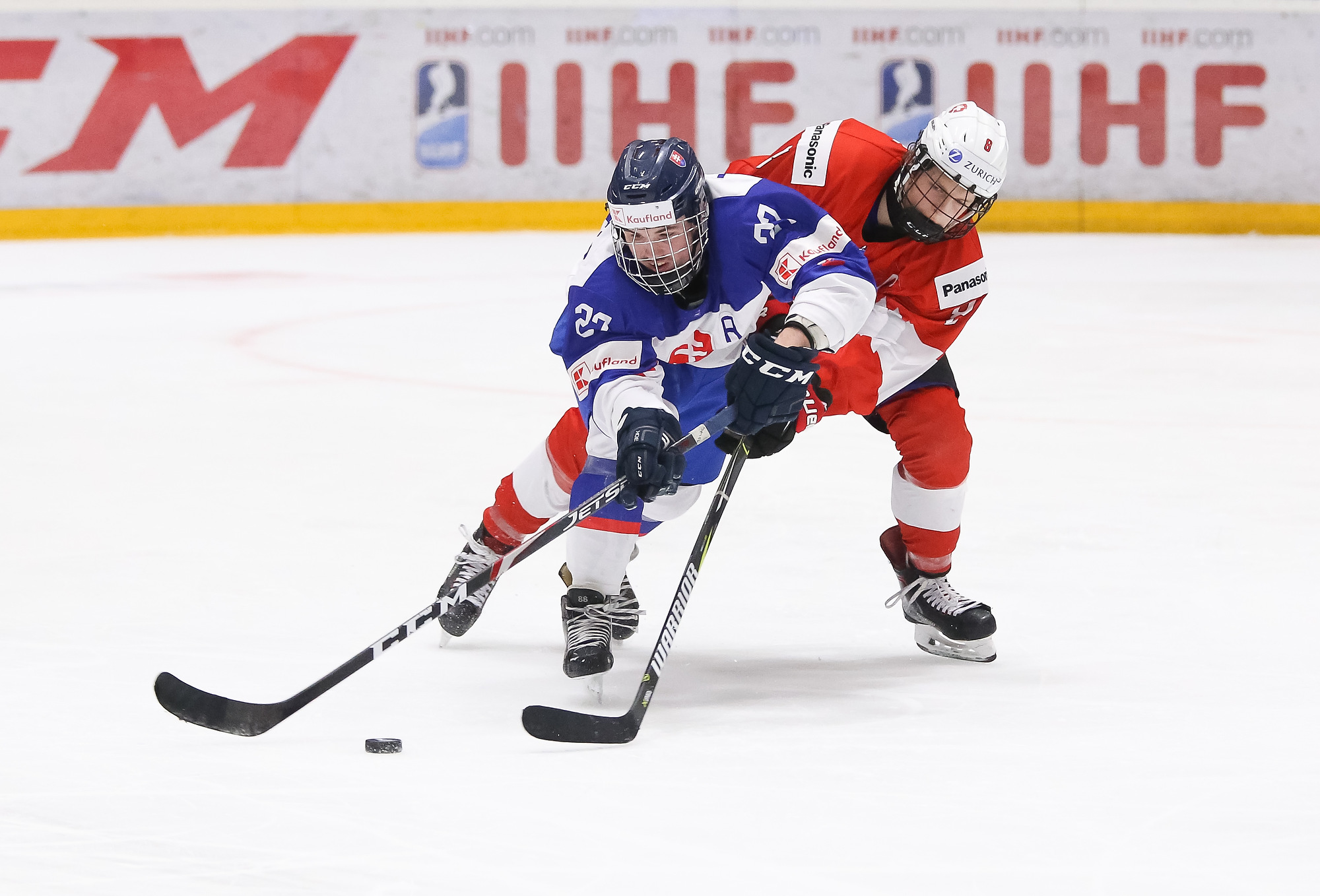 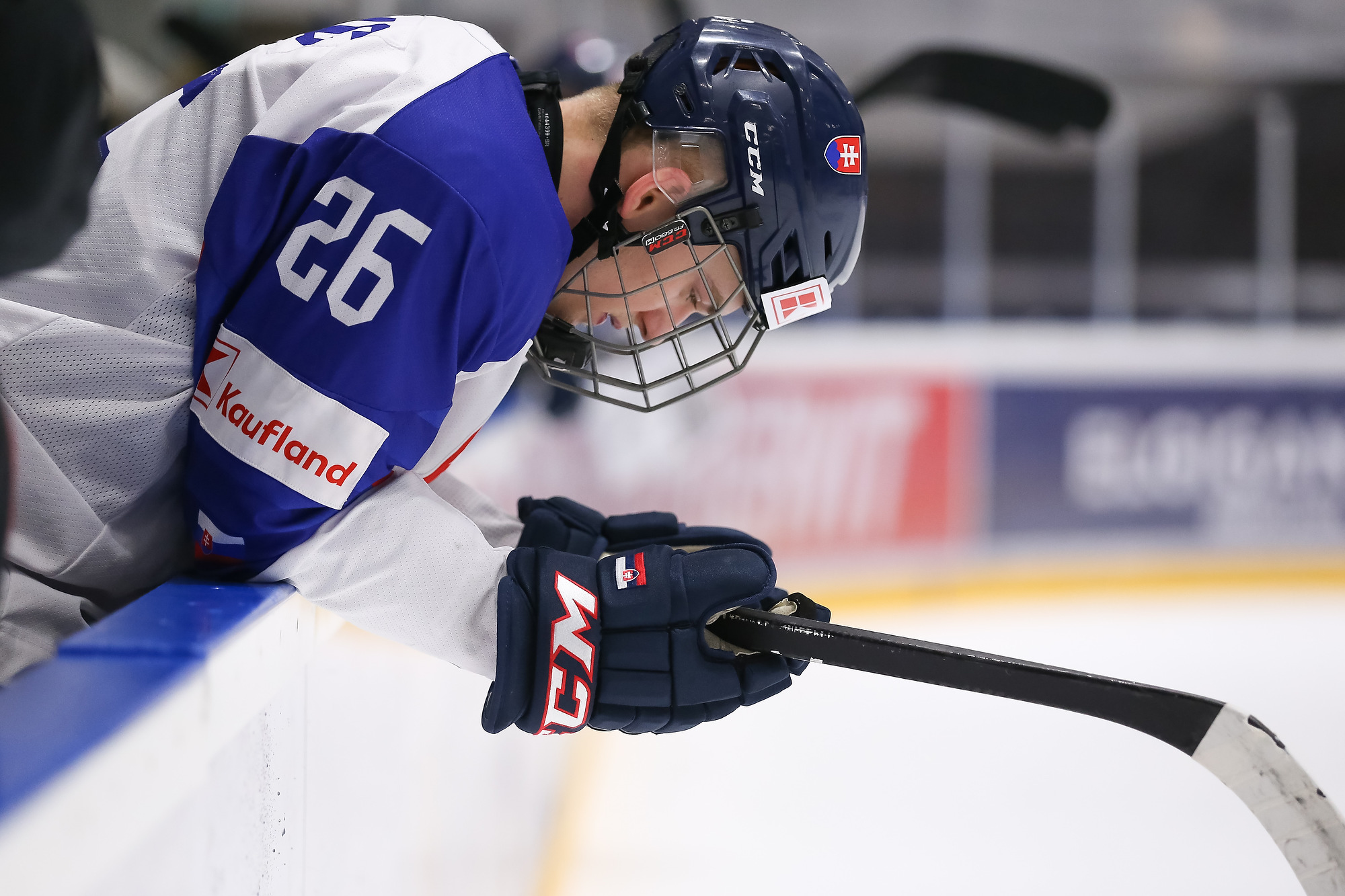 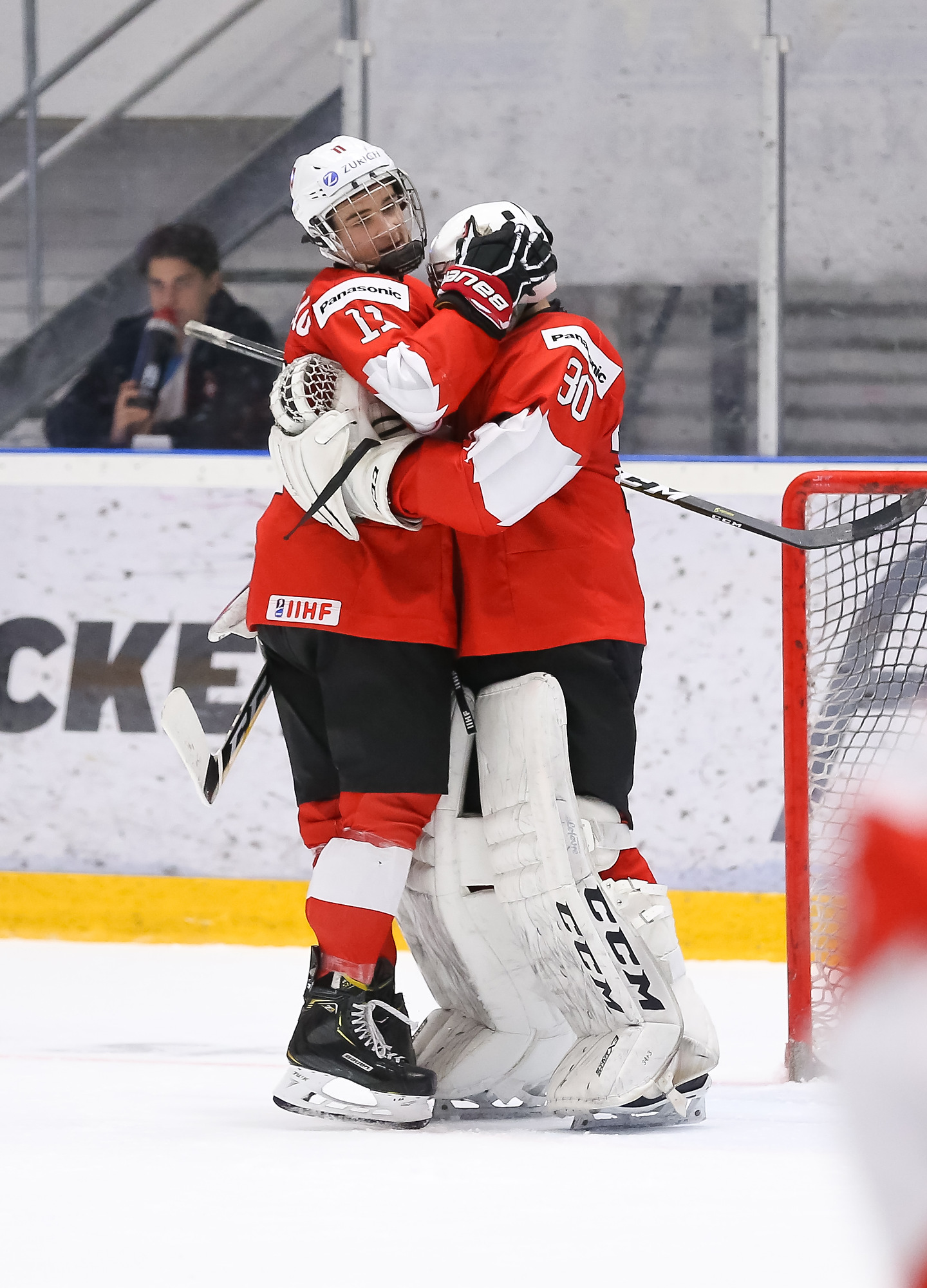 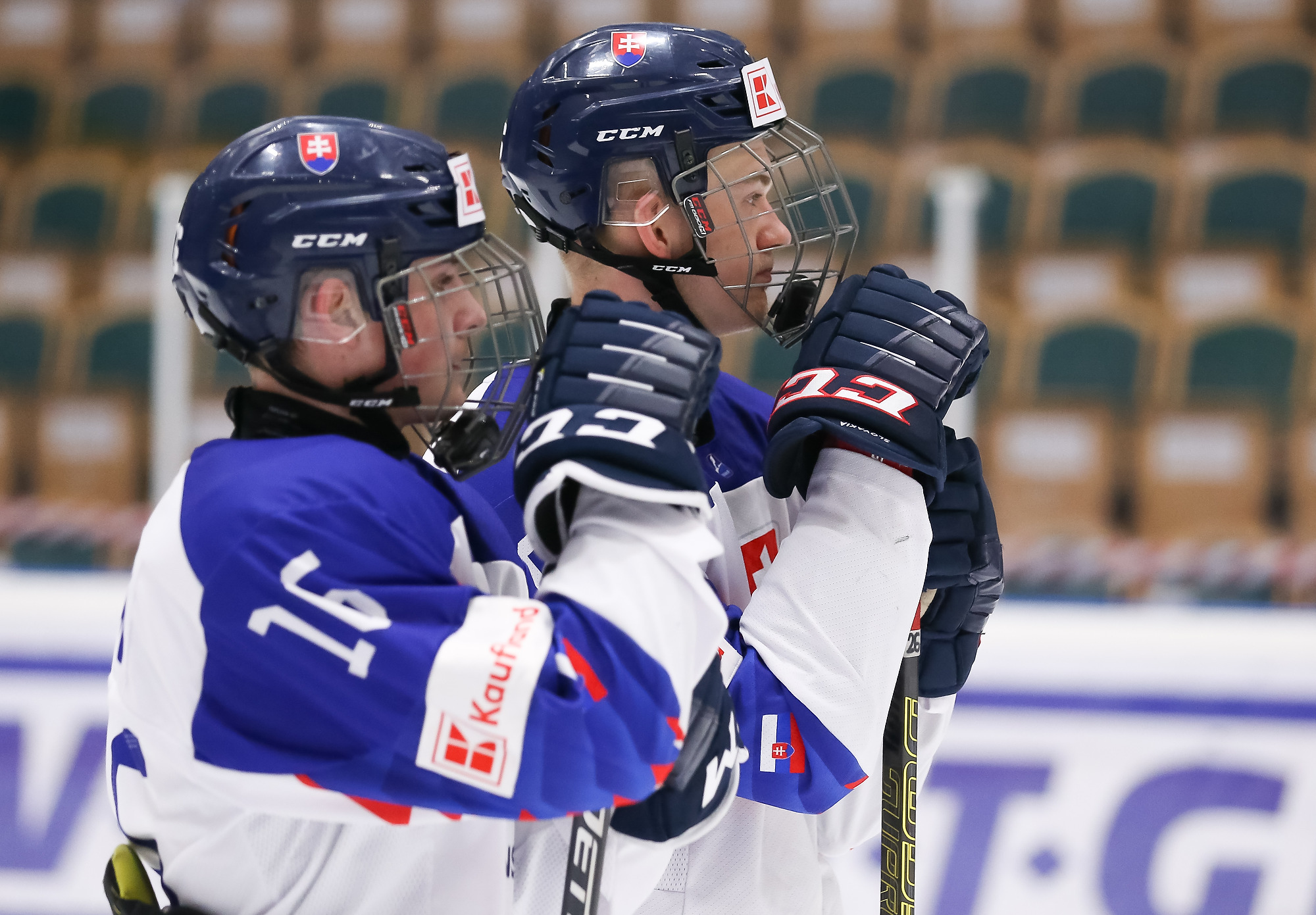 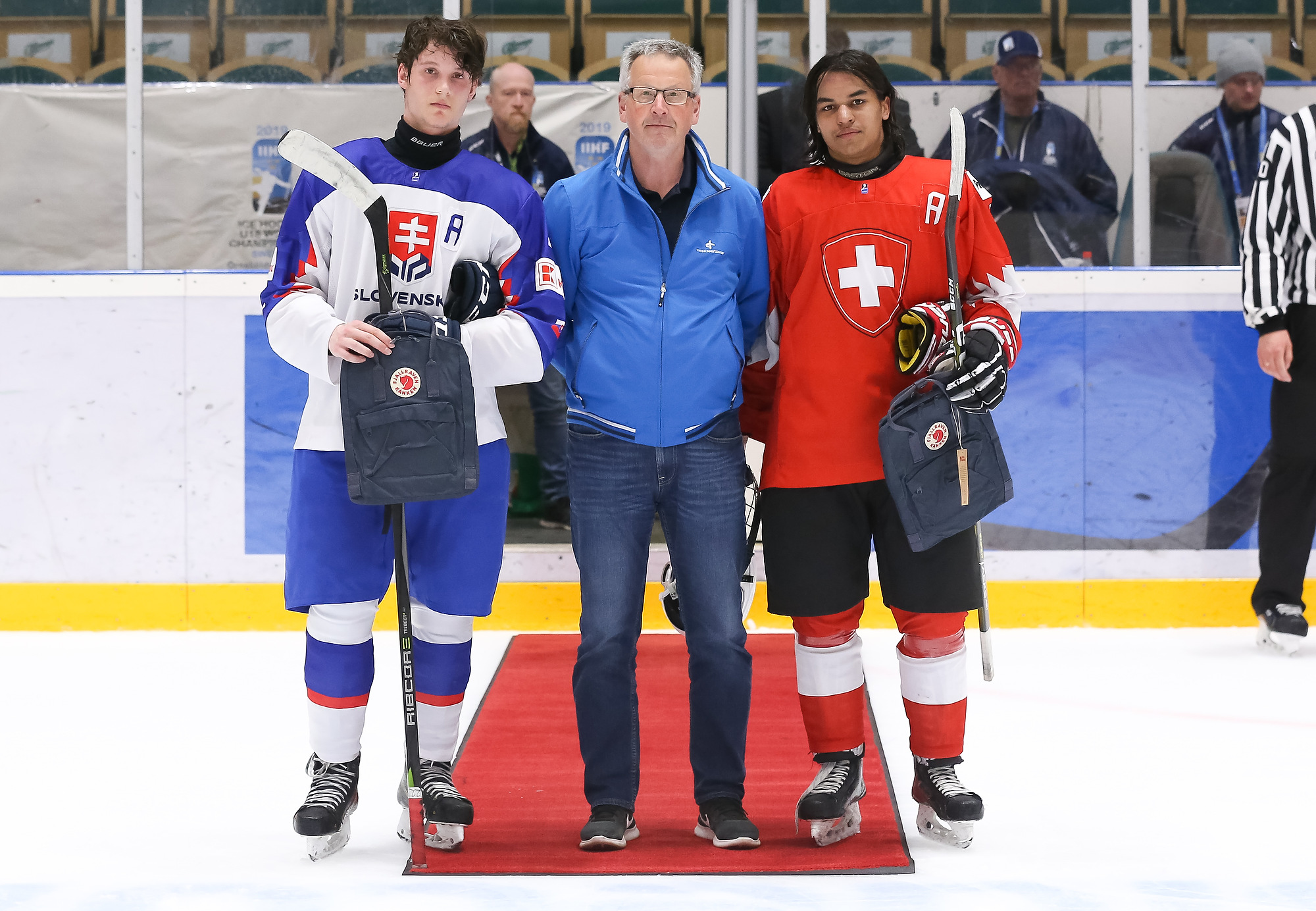 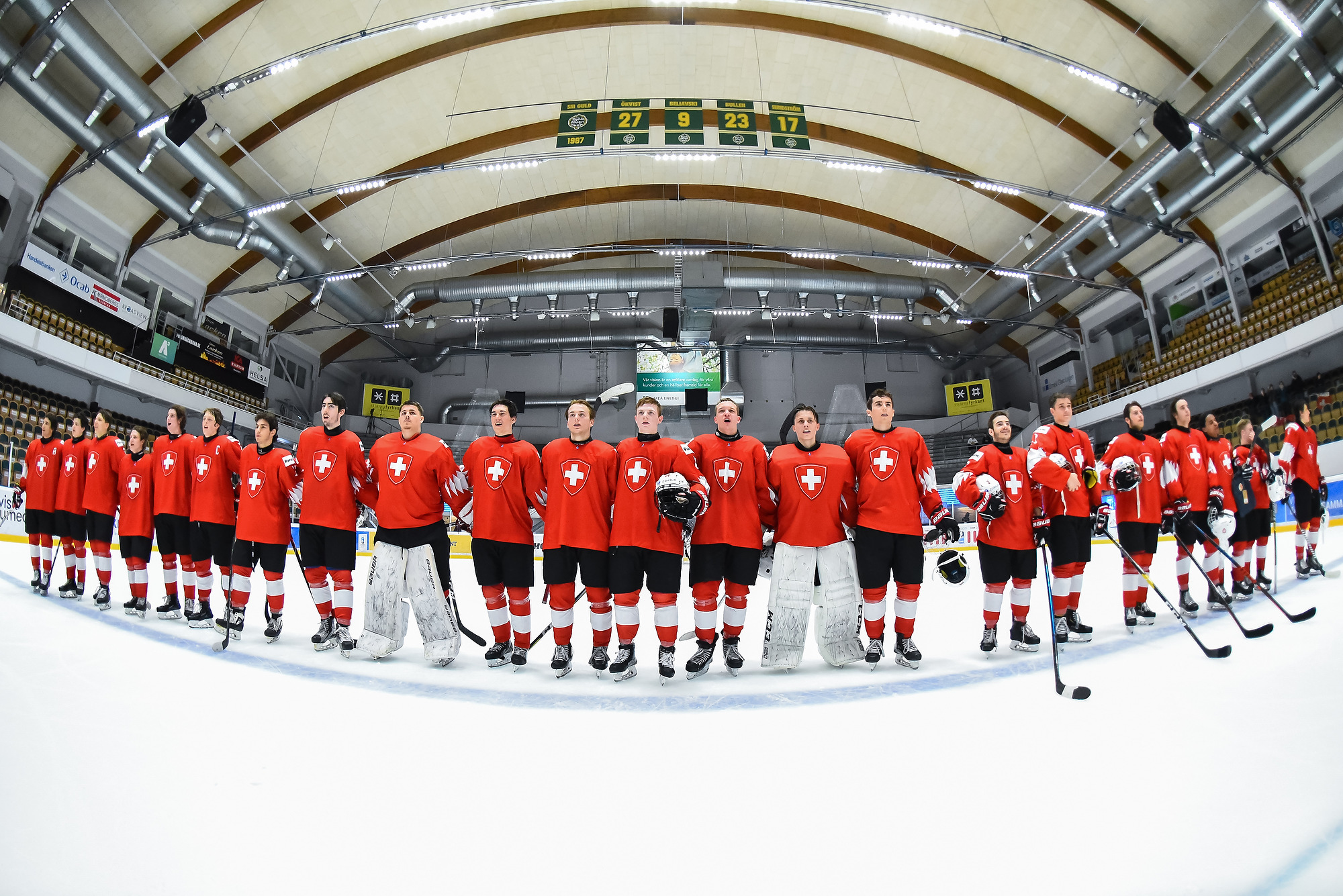