Maxim Cajkovic scored the 4-3 winner on a penalty shot with 2:28 left as Slovakia tied up its best-of-three relegation series with Switzerland on Saturday night at Umea's A3 Arena.

Cajkovic finished second to Jack Hughes at last year's U18 Worlds with 11 points. This was just the skilled forward's third goal of the tournament in Sweden, but it was a big one.

"My own performance was not really that good today," Cajkovic said. "But the important thing is that the team won and that we have another day tomorrow to fight for this spot."

The Slovaks have not been relegated at an IIHF Ice Hockey U18 World Championship since 2011. Last year, they came seventh under head coach Villam Cacho.

Switzerland, meanwhile, hasn’t been relegated since 2005, and is hoping to avoid that fate under fourth-year head coach Thierry Paterlini, who played at the 2010 Olympics and eight IIHF World Championships.

"I think we were good in the game," said Swiss forward Ronny Daehler, whose team outshot Slovakia 46-35. "It was a close game. We got many chances, but it was a bad loss."

The Slovak anthem is entitled “Lightning Over the Tatras,” and this game started off as if Switzerland had been struck by lightning.

Just after an early high-sticking minor to Switzerland’s Yves Stoffel had expired, Adrian Valigura scored on Swiss goalie Andri Henauer to give Slovakia a 1-0 lead at 2:16.

However, the Swiss had a shocker of their own in store. With just three seconds left in the first period, Daehler beat Slovakia's Patrik Kozel to tie the game up, with assists to Gaetan Jobin and Jannik Canova.

In the middle frame, Switzerland went up 2-1 on Joel Salzgeber’s goal at 5:56. But still, the Slovaks refused to roll over. They jumped into a 3-2 lead with goals just 1:24 apart by Samuel Krajc and Lukas Skvarek.

Cajkovic explained Slovakia's offensive success in this outing: "We spoke after the first four games that we were not playing simple in the offensive zone, so we just said that we have to put every single puck on our defencemen and they have to pass the puck to the other side. All the defensive guys and the forwards are just going to the net and trying to deflect the puck or screen the goalie, and just score and be hungry for the rebounds. Just playing simple."

When Slovakia regained the lead, Paterlini opted to call his timeout and regroup. Shortly afterwards, his team couldn't cash in with Slovakia's David Mudrak off for tripping, but Jobin made it 3-3 with 1:15 left in the middle stanza on Daehler's set-up.

Daehler felt Switzerland could have generated more goals: "We didn't take the chances that we had. To win the next game, we need to get a good sleep, relax, and bring a fresh head."

The drama climaxes when Game Three goes at 15.30 in Umea on Sunday. 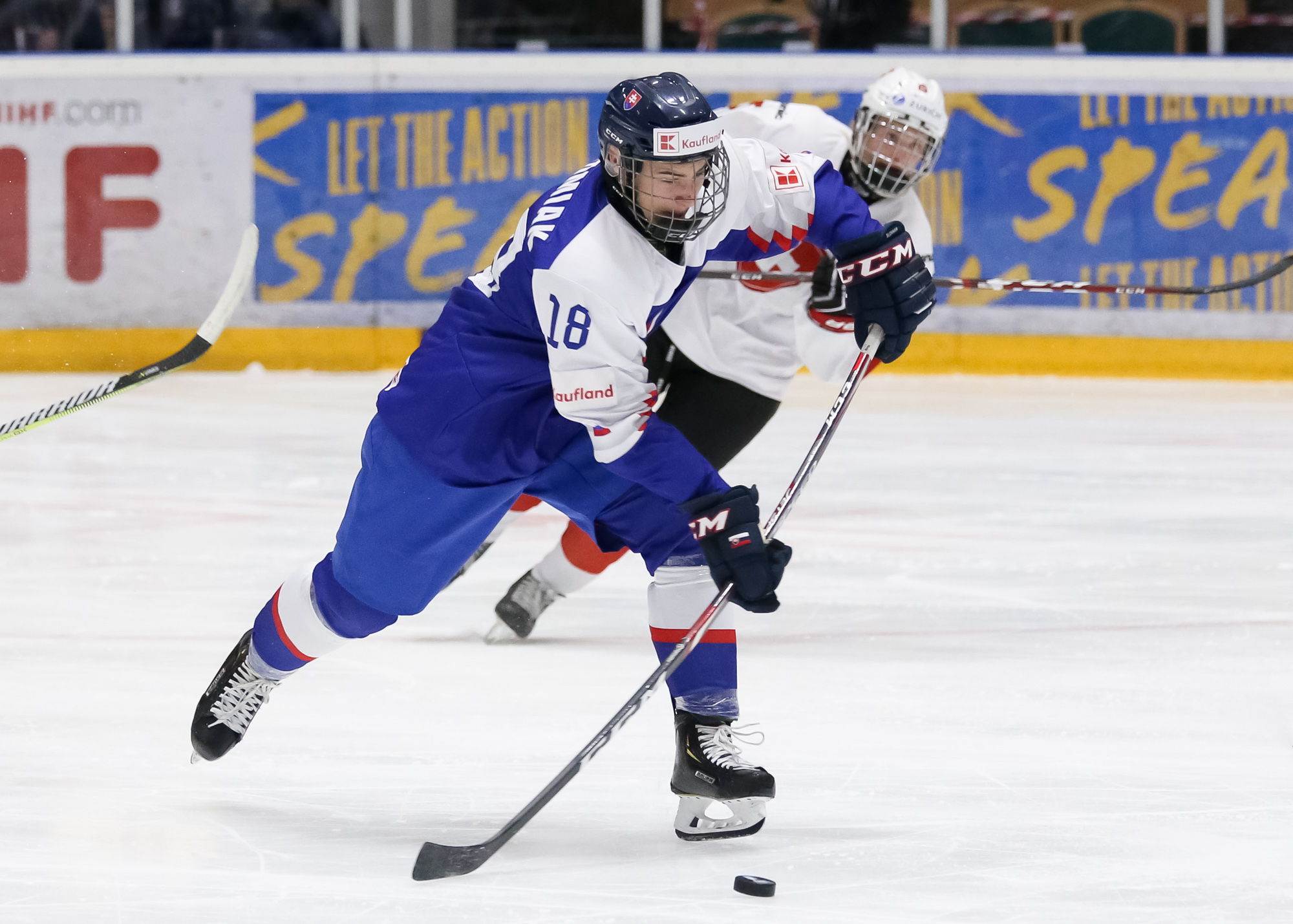 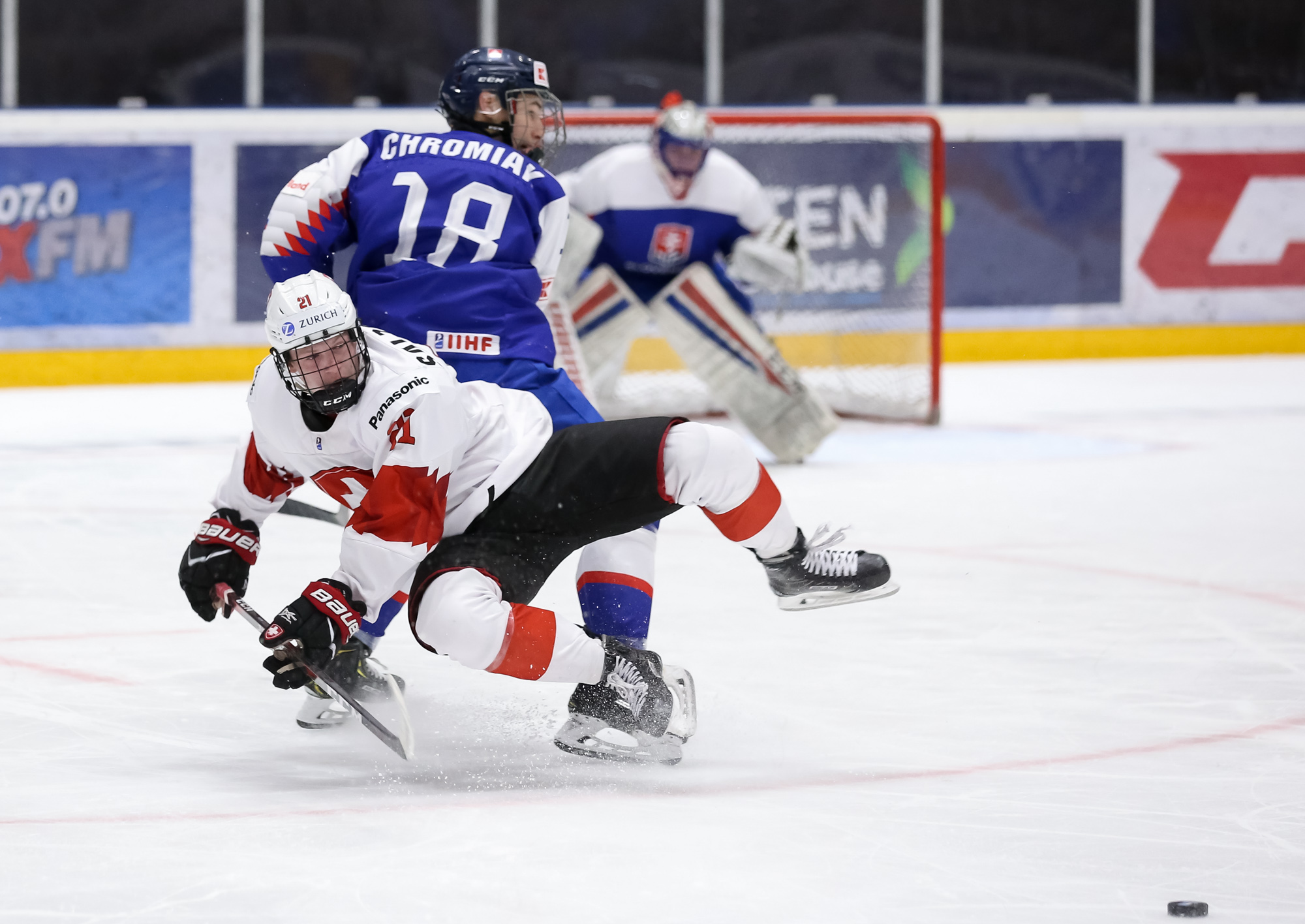 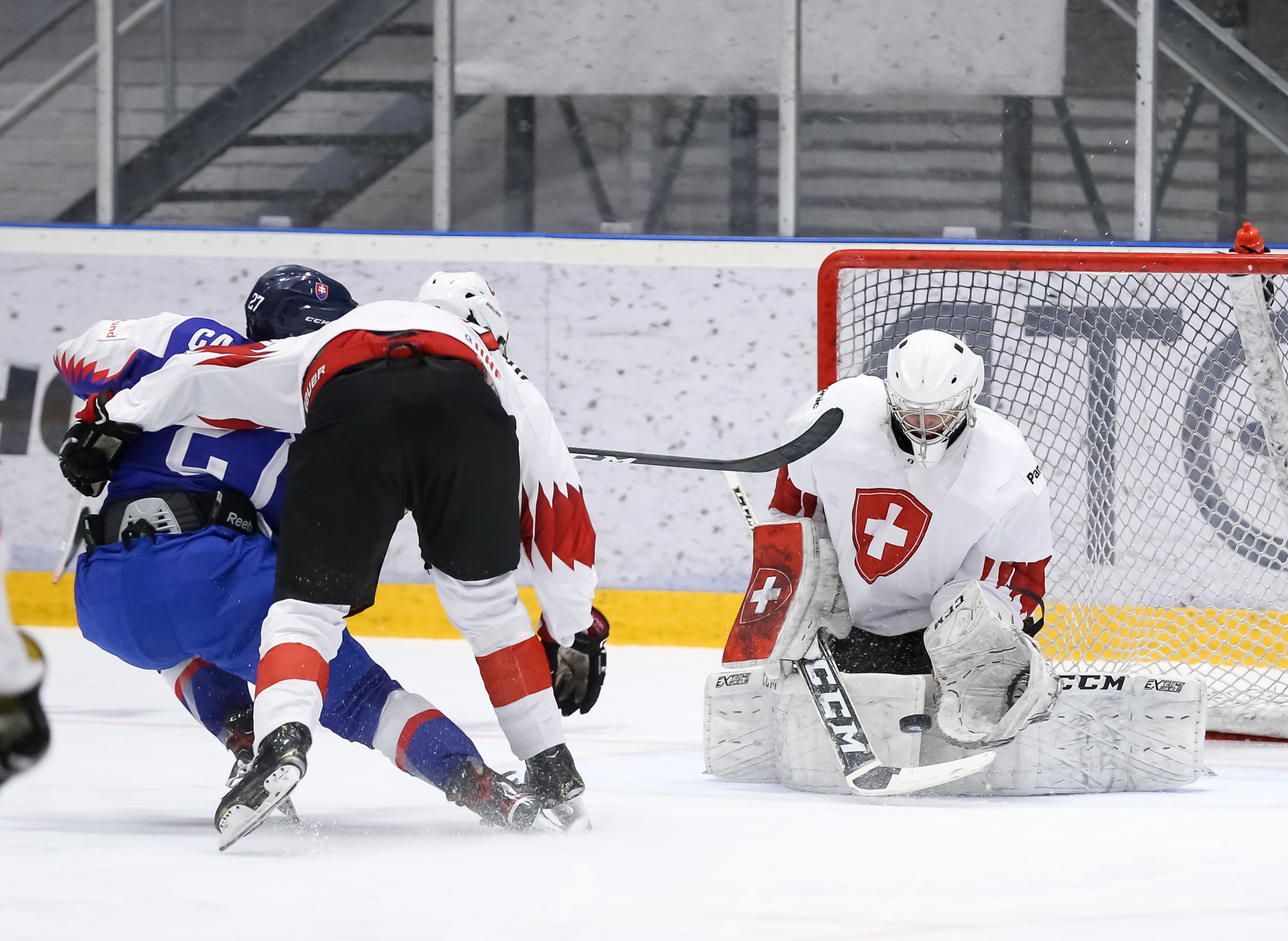 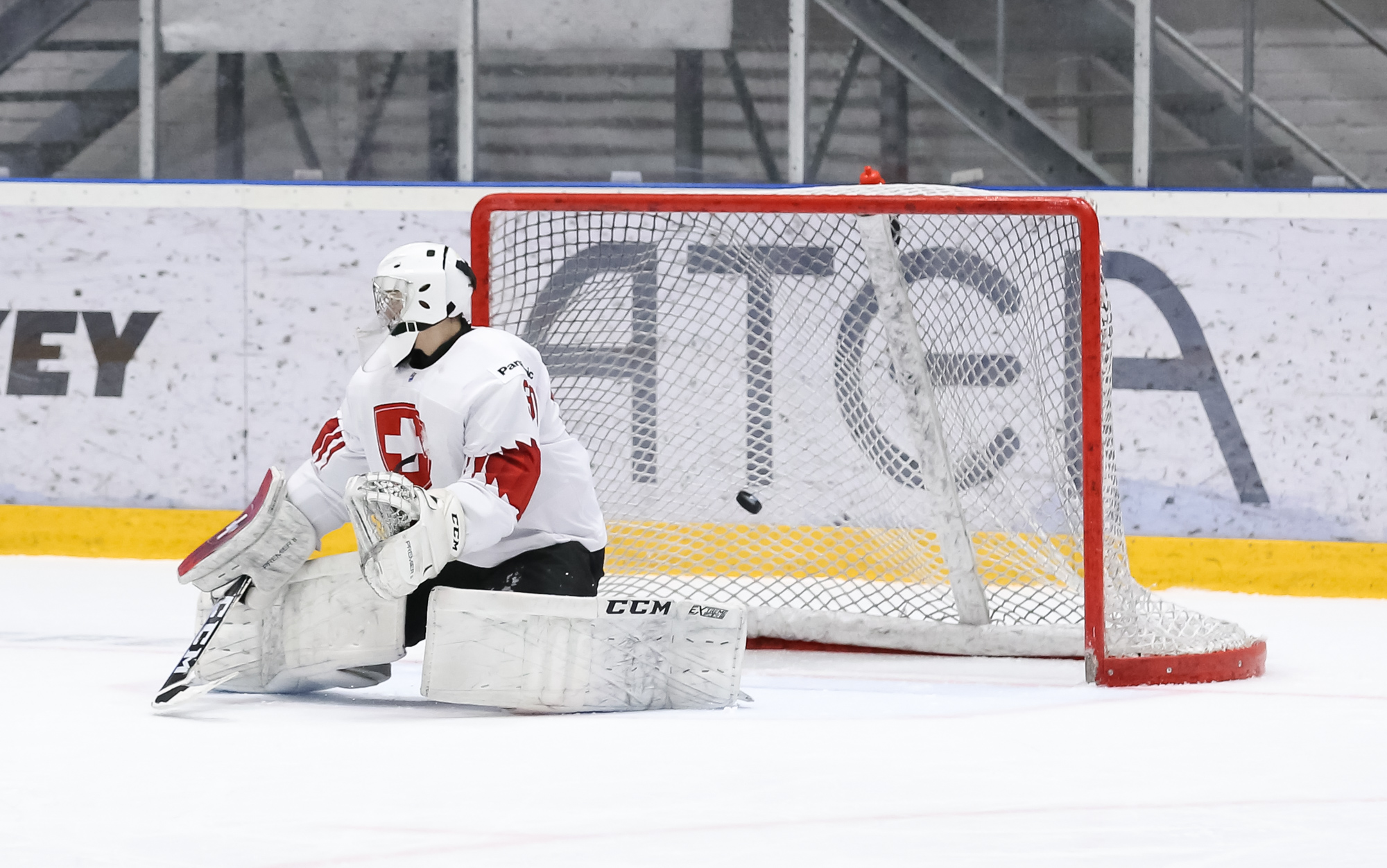 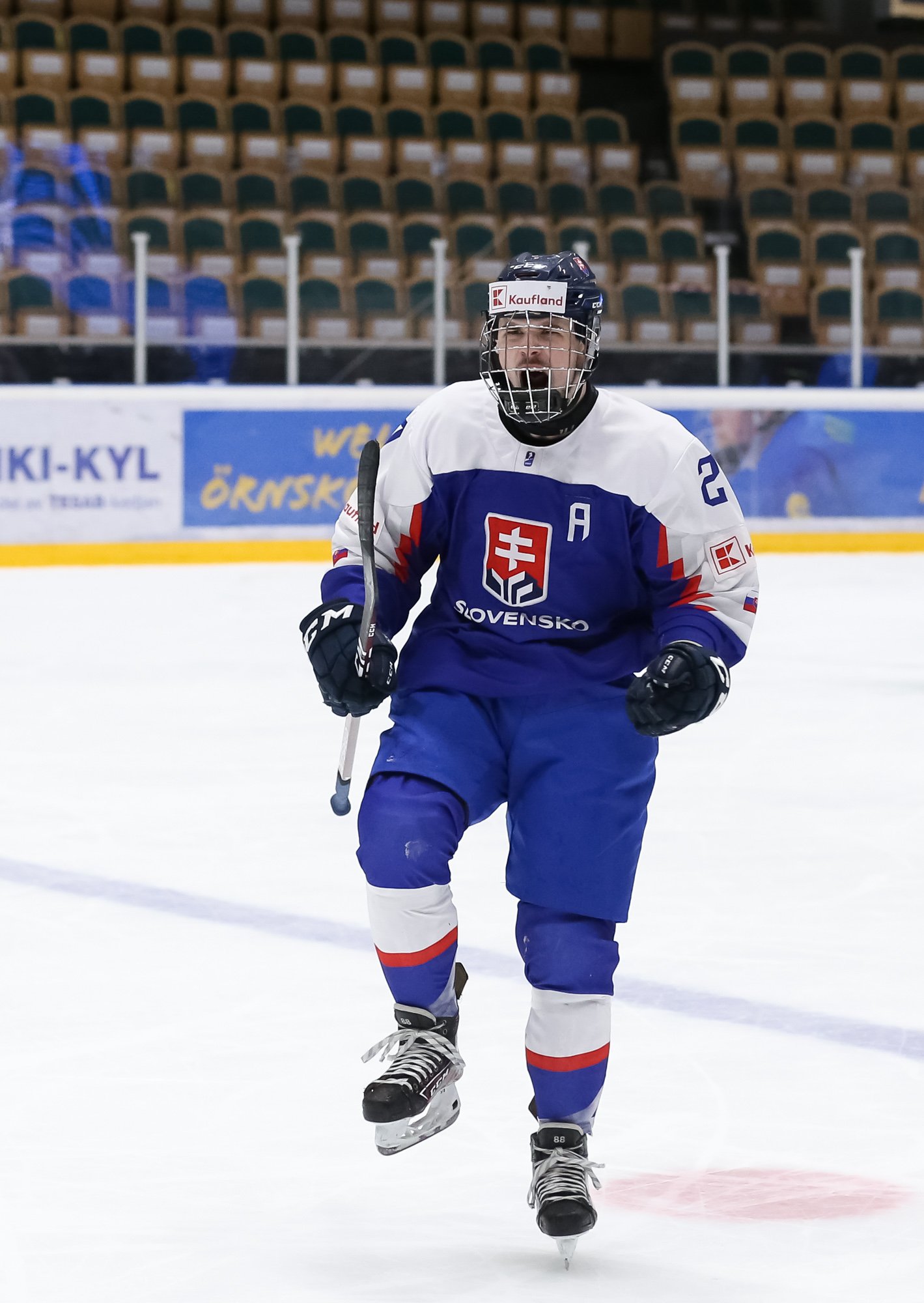 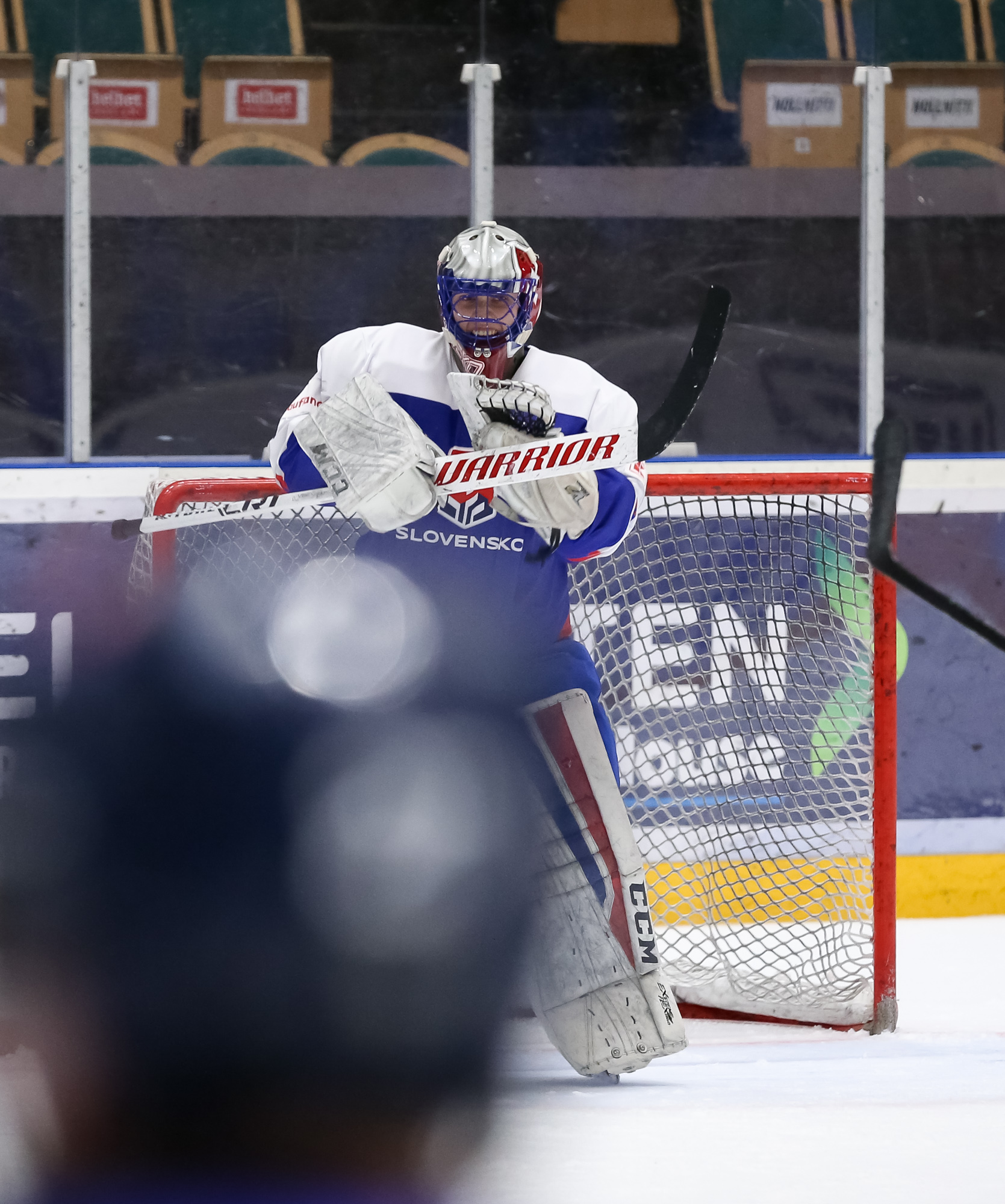 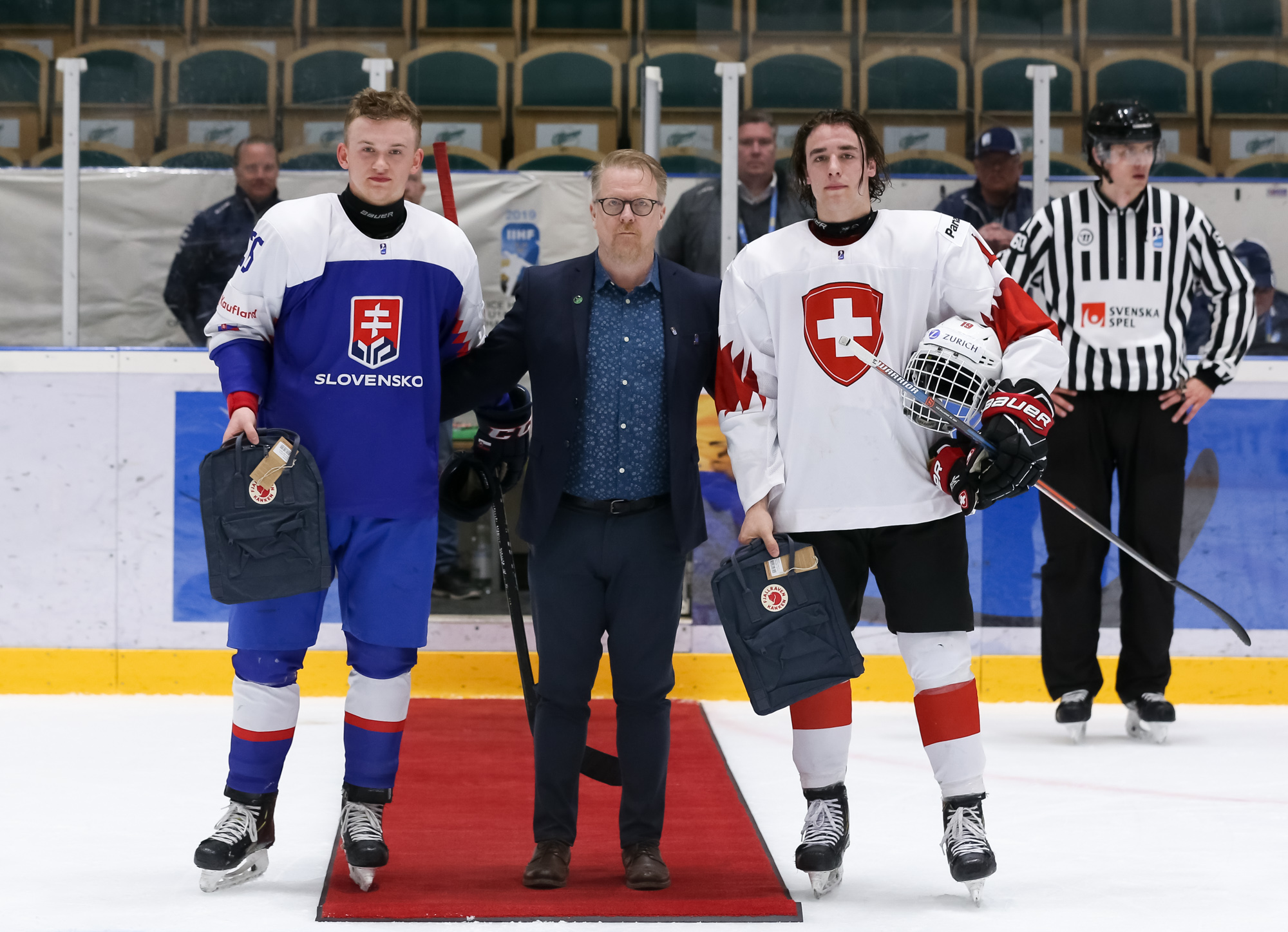 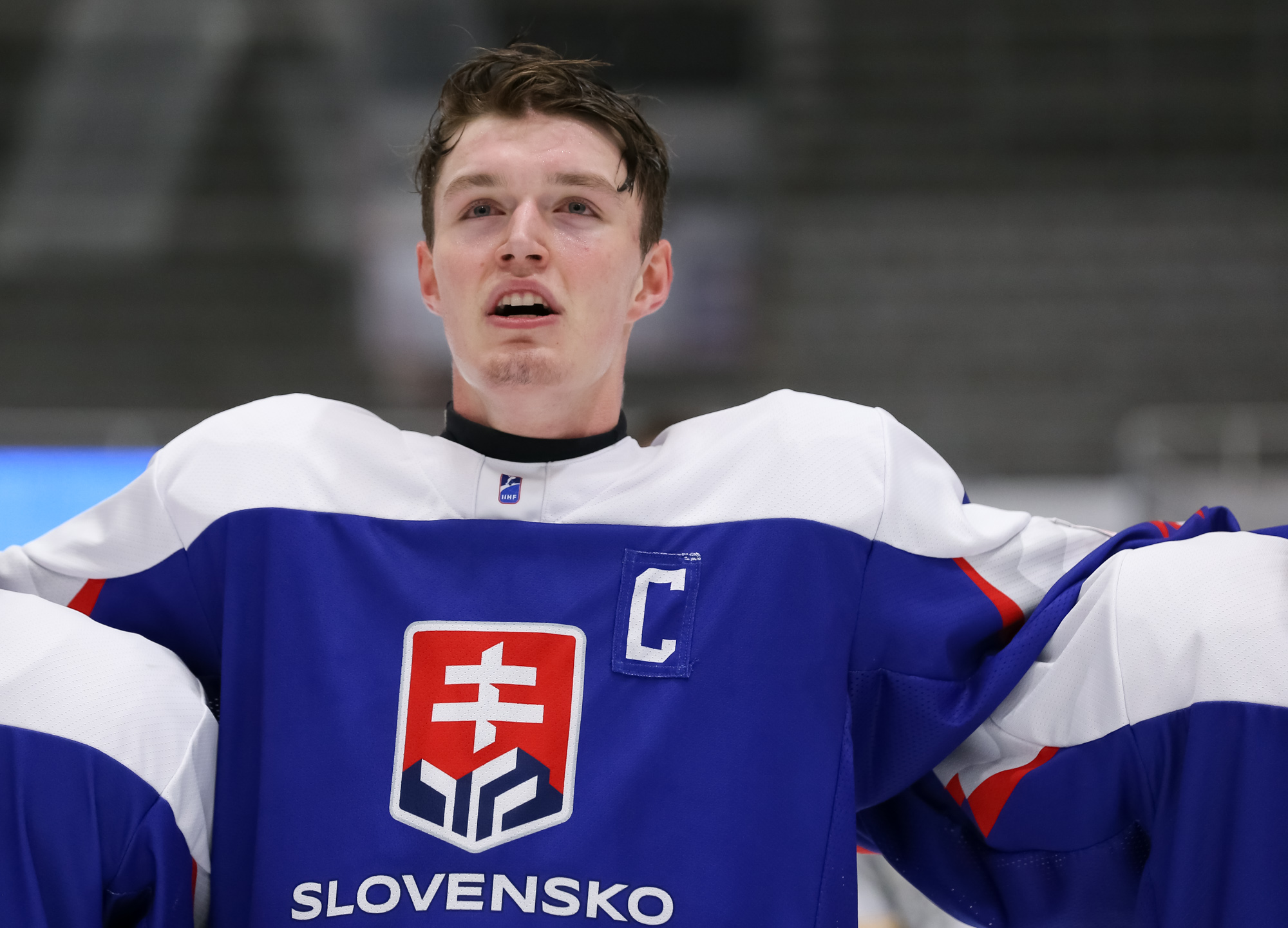 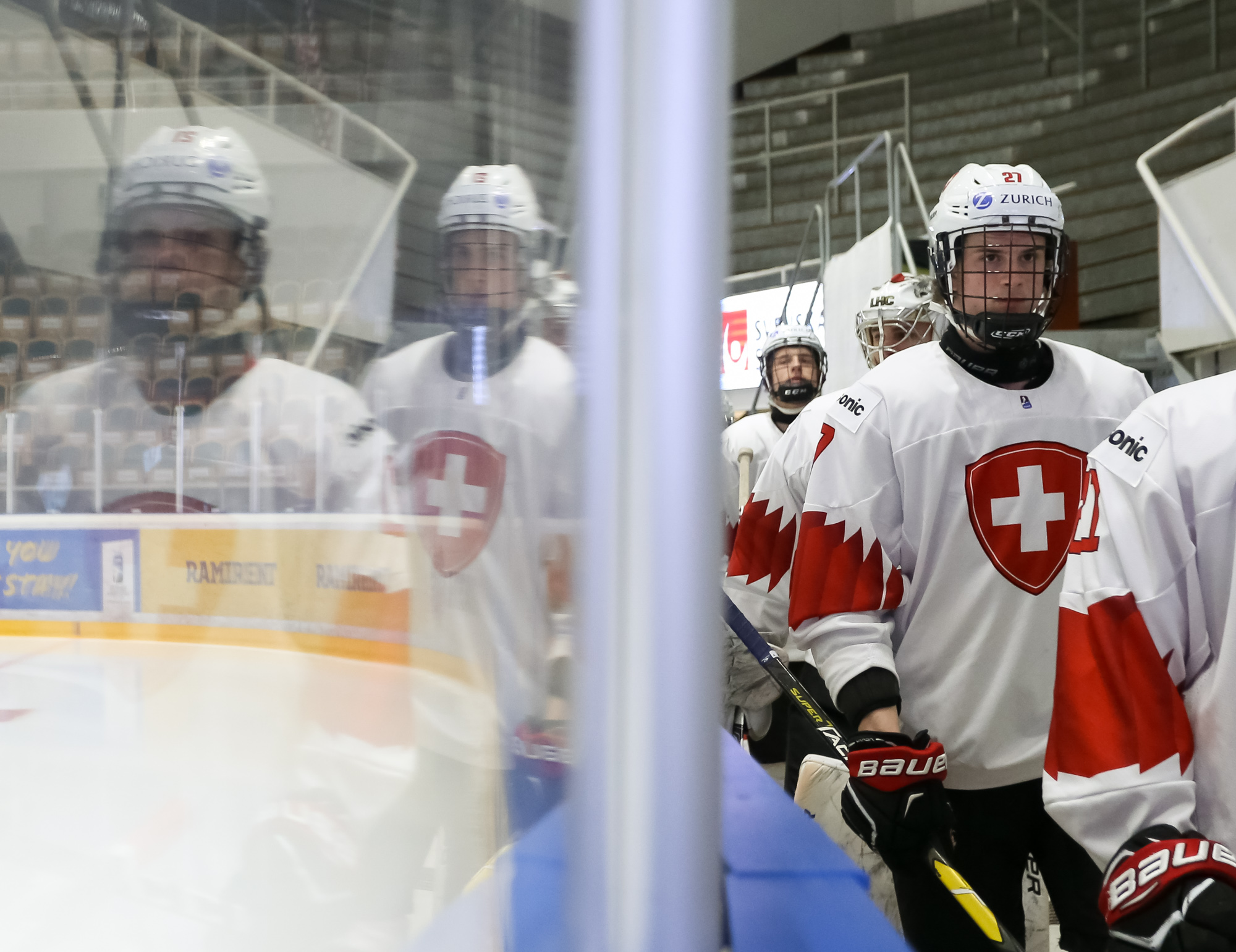 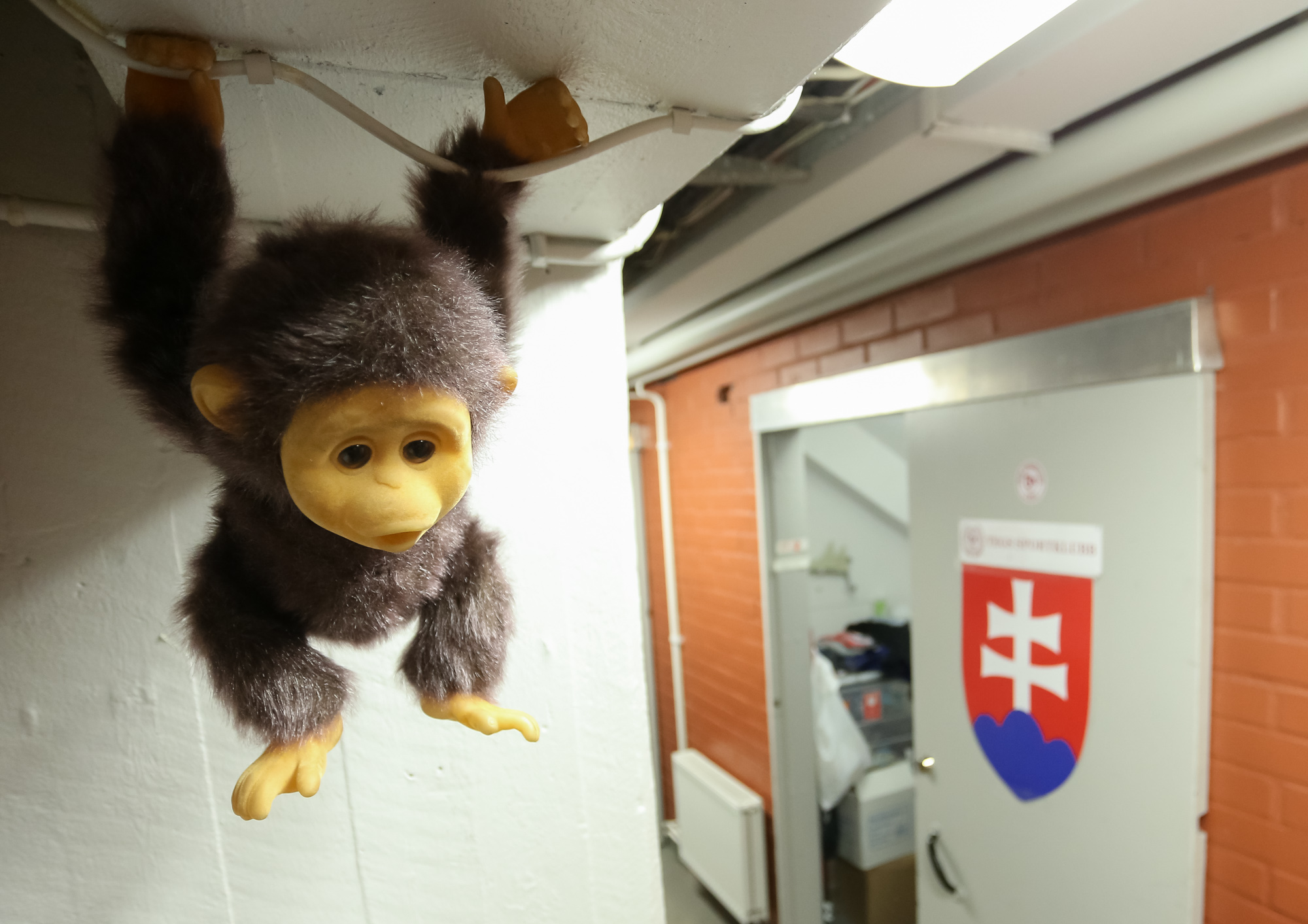 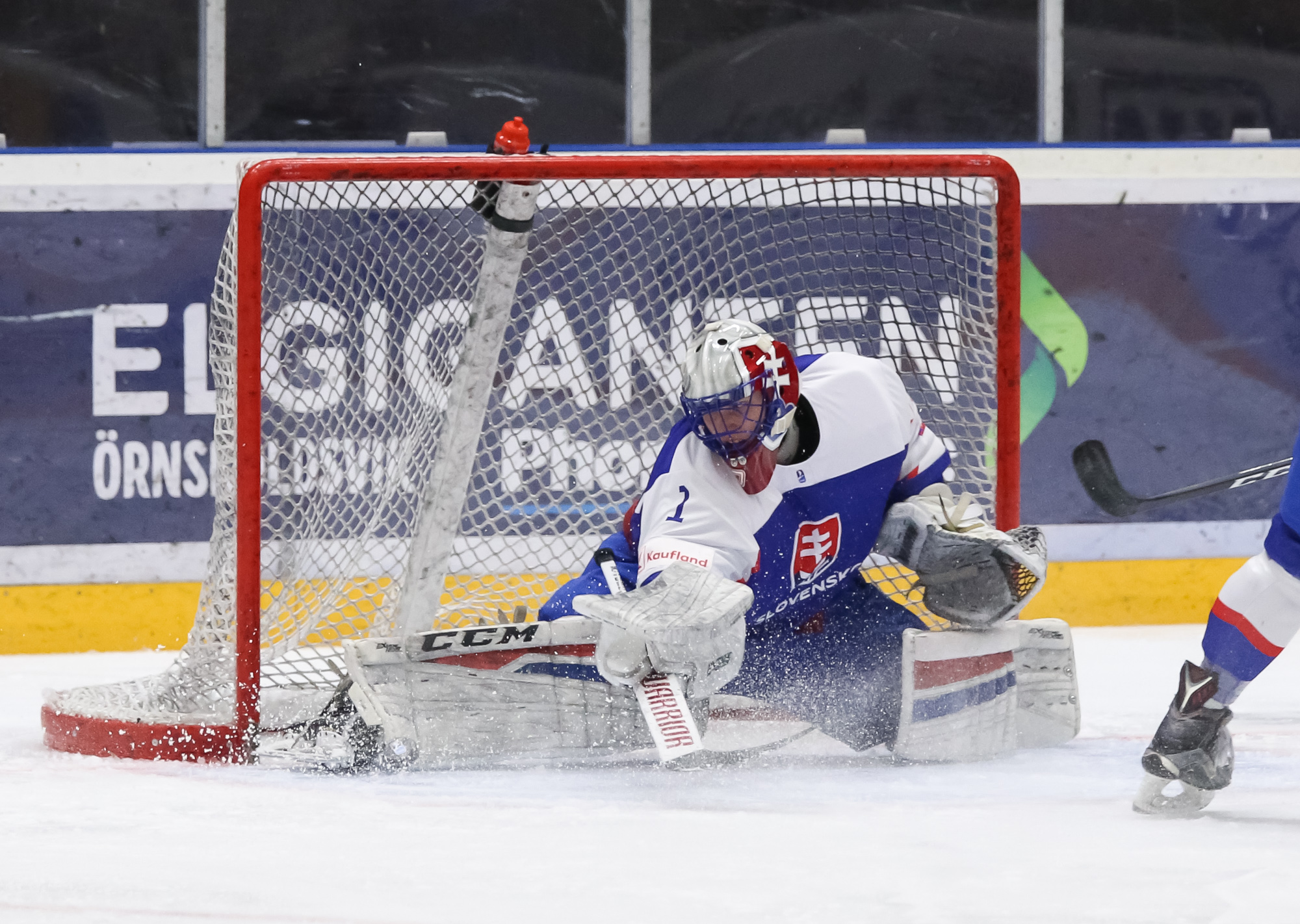 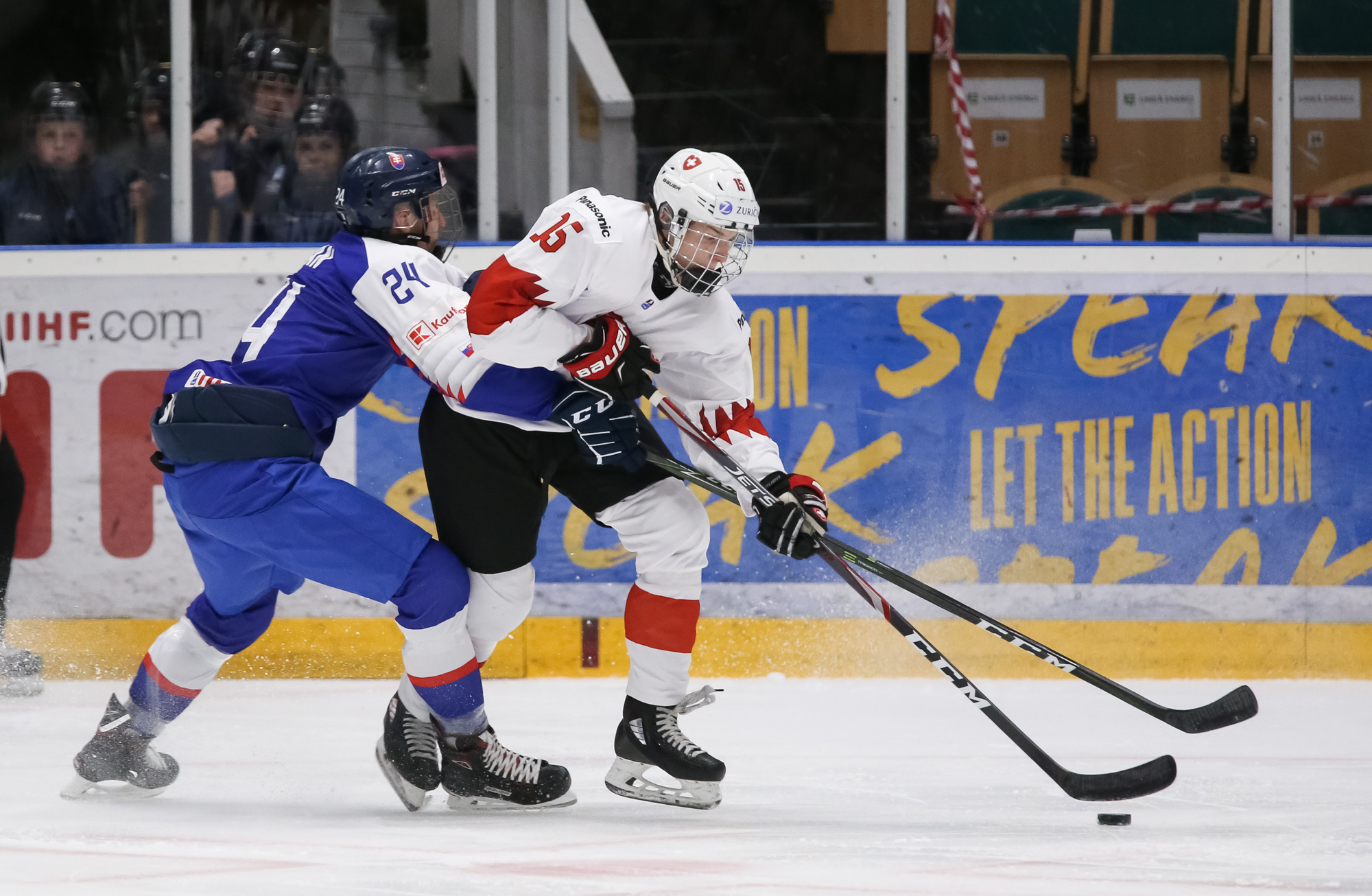 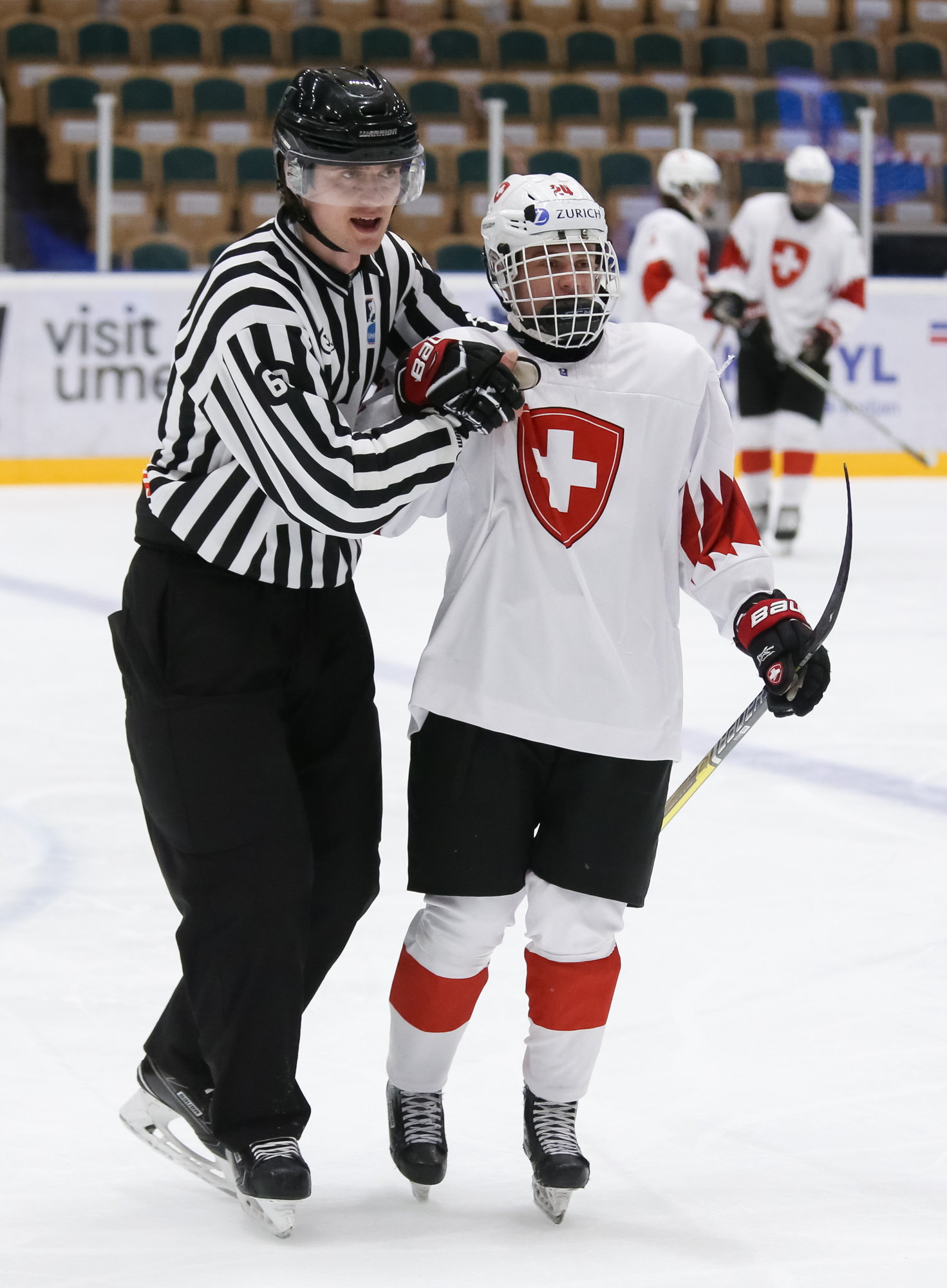 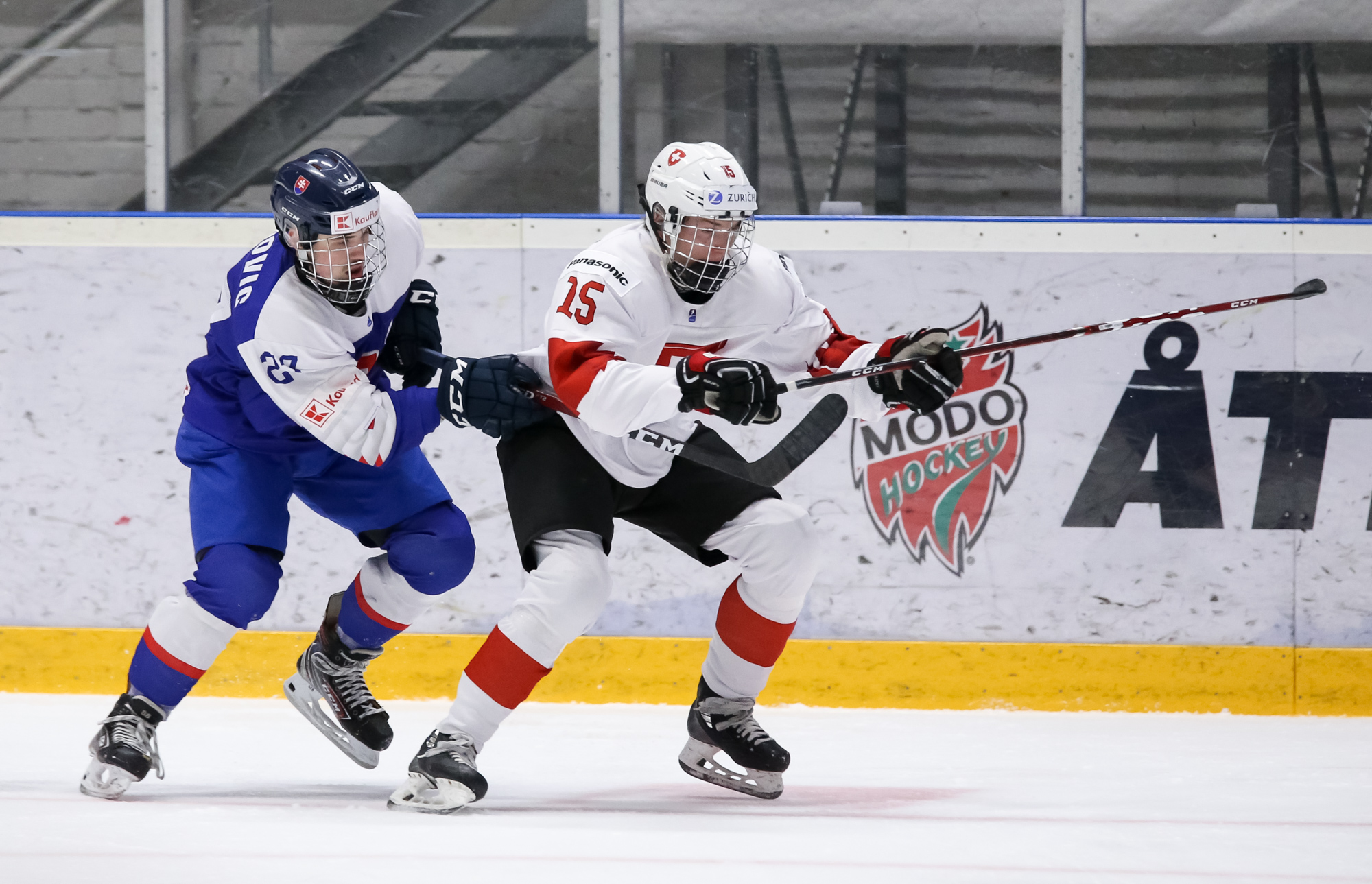 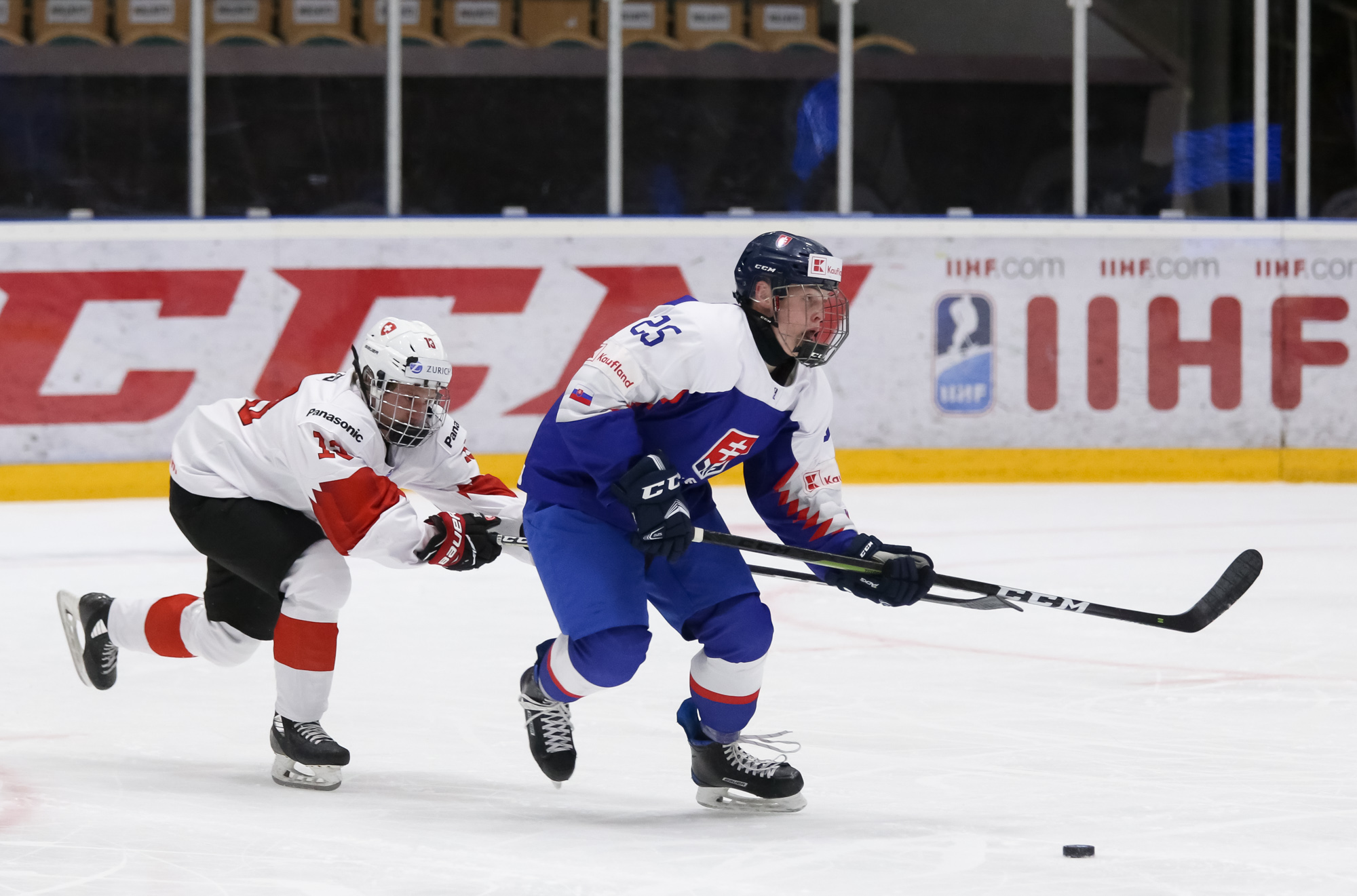 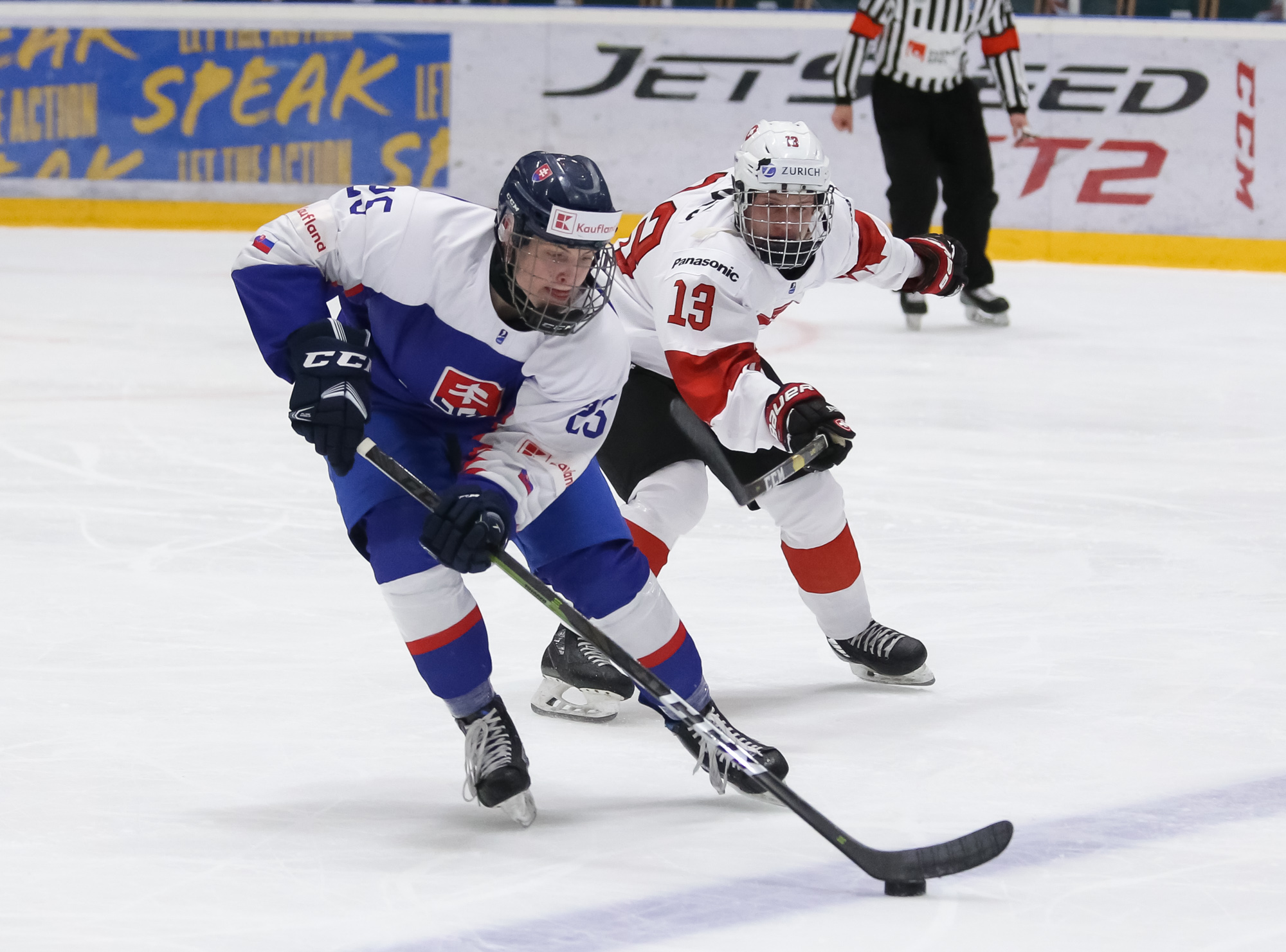 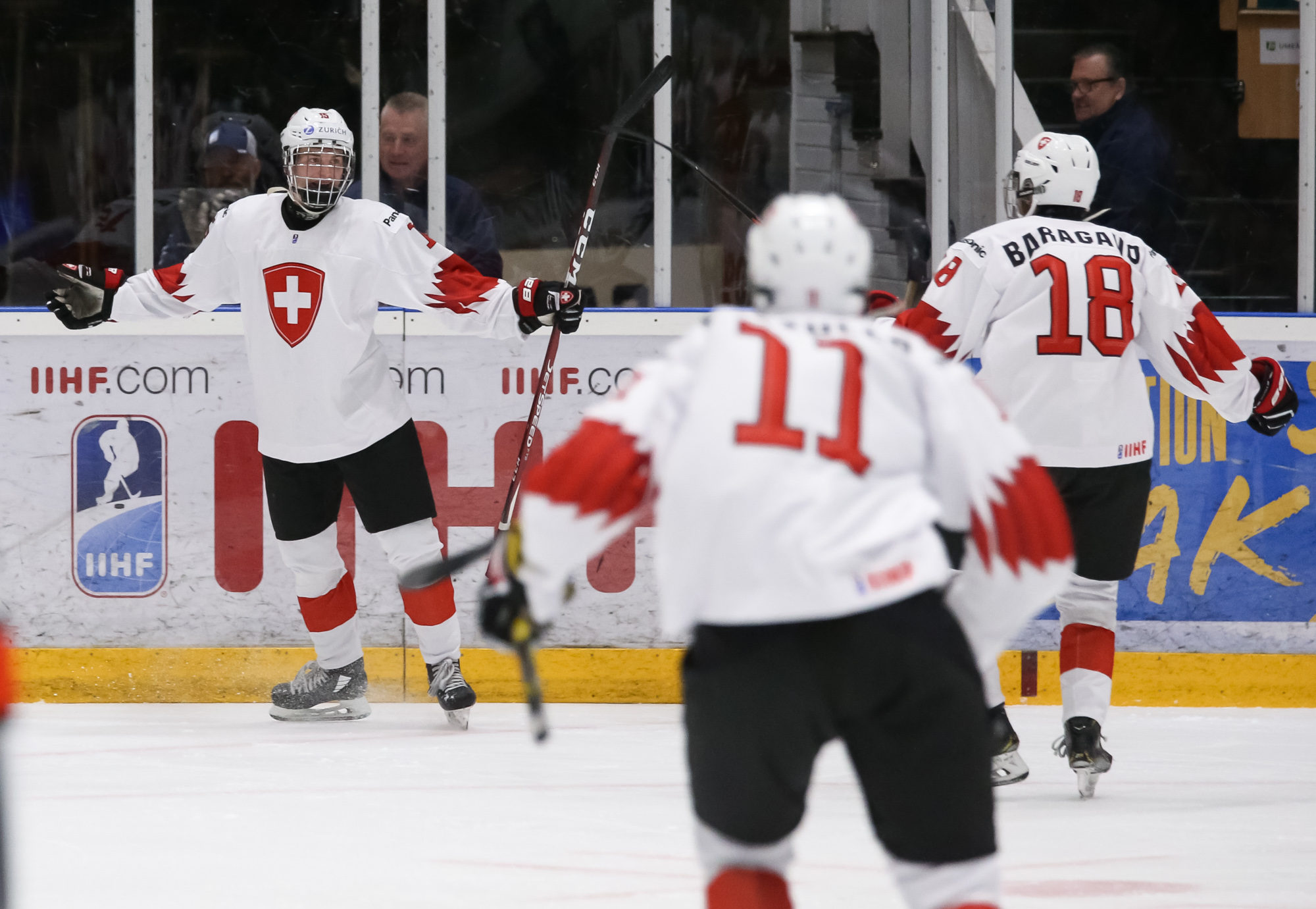 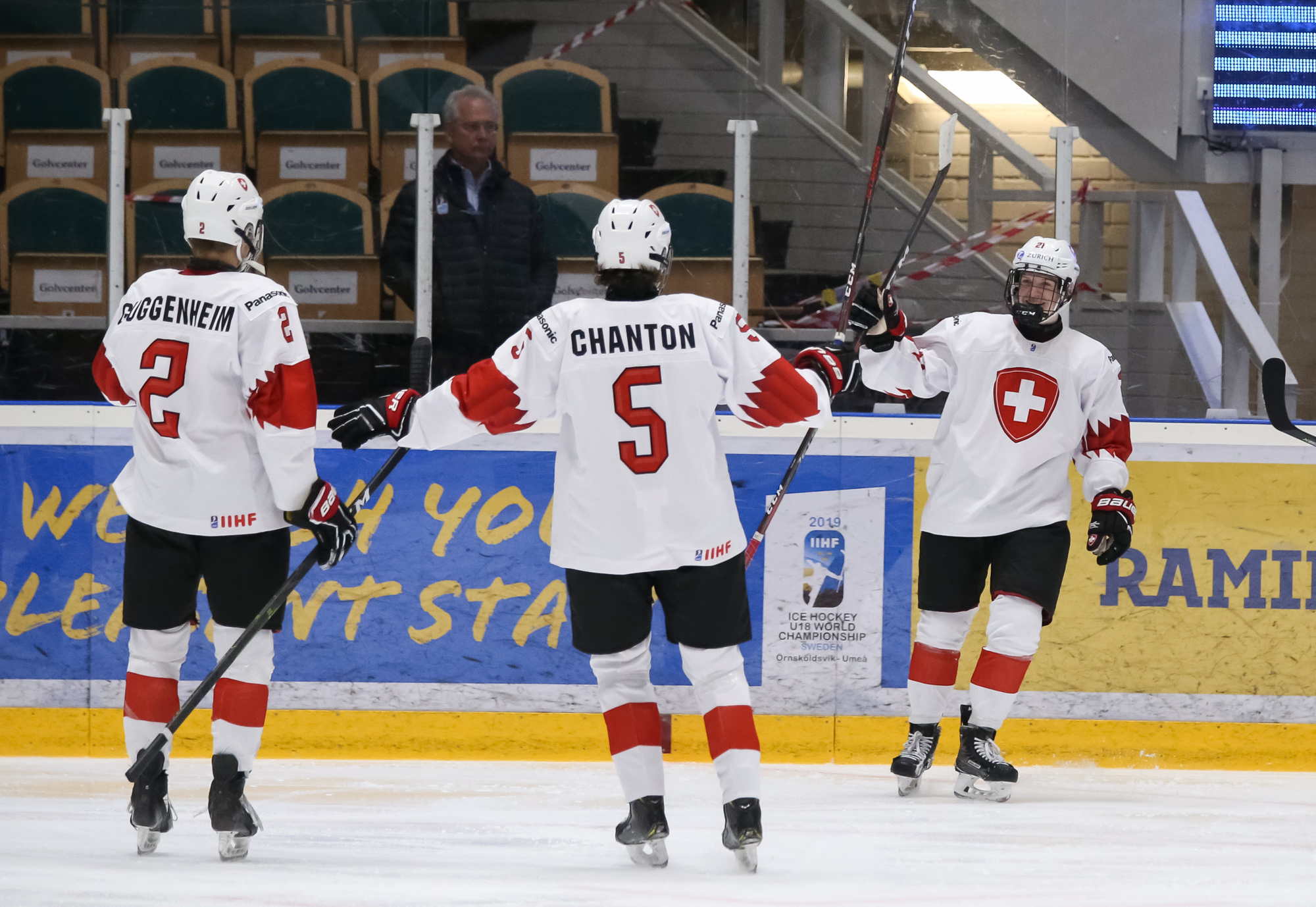 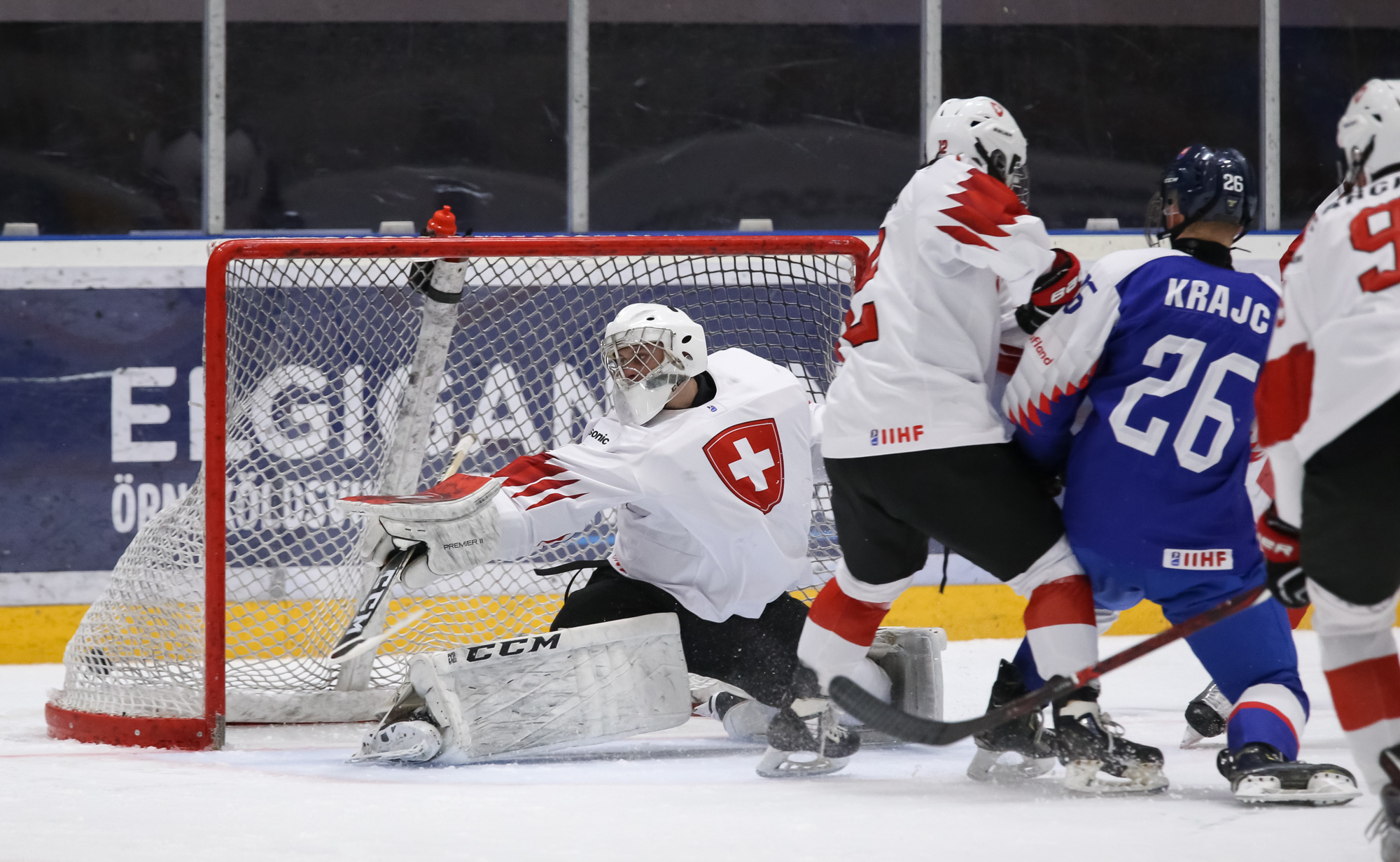 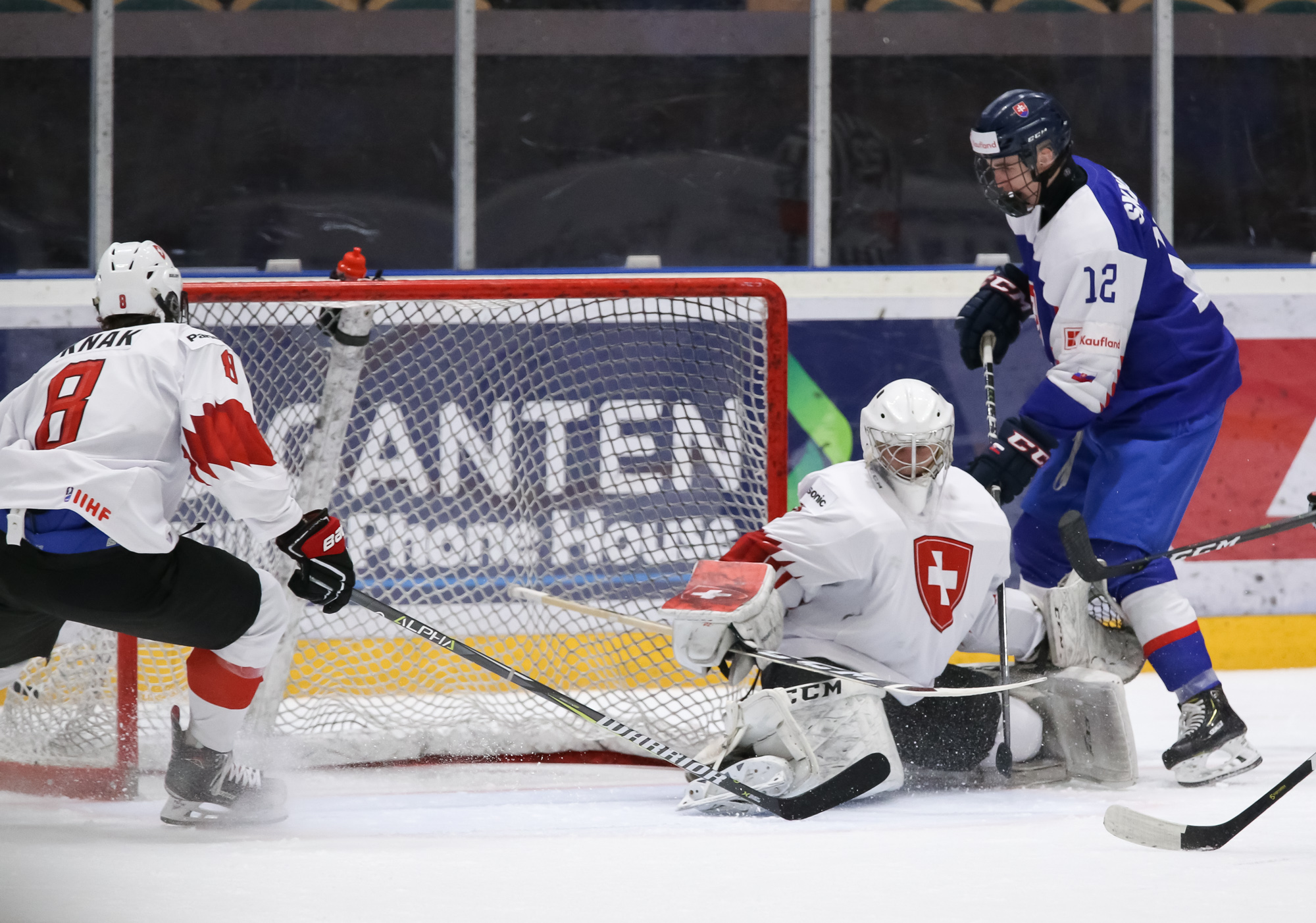 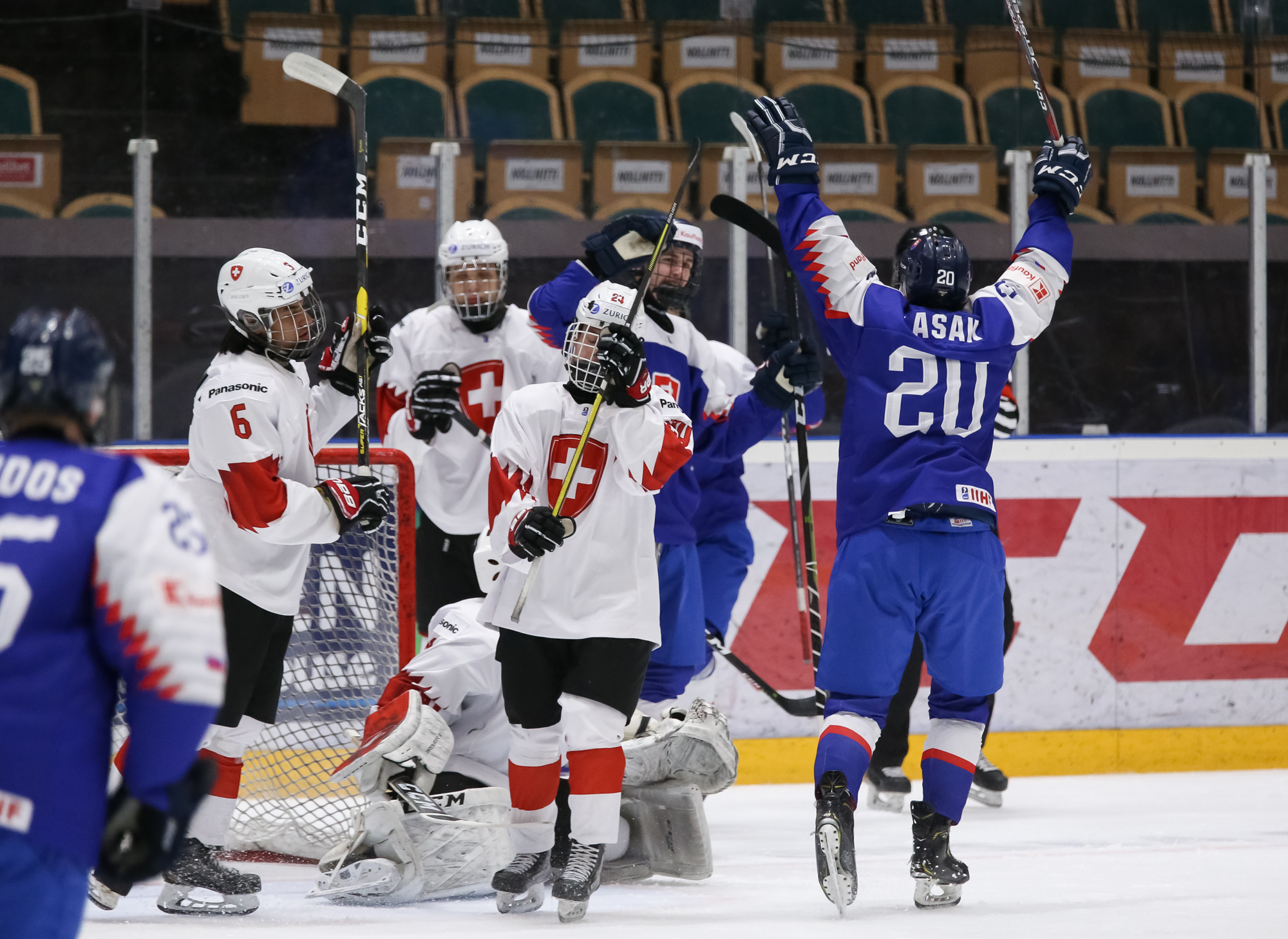 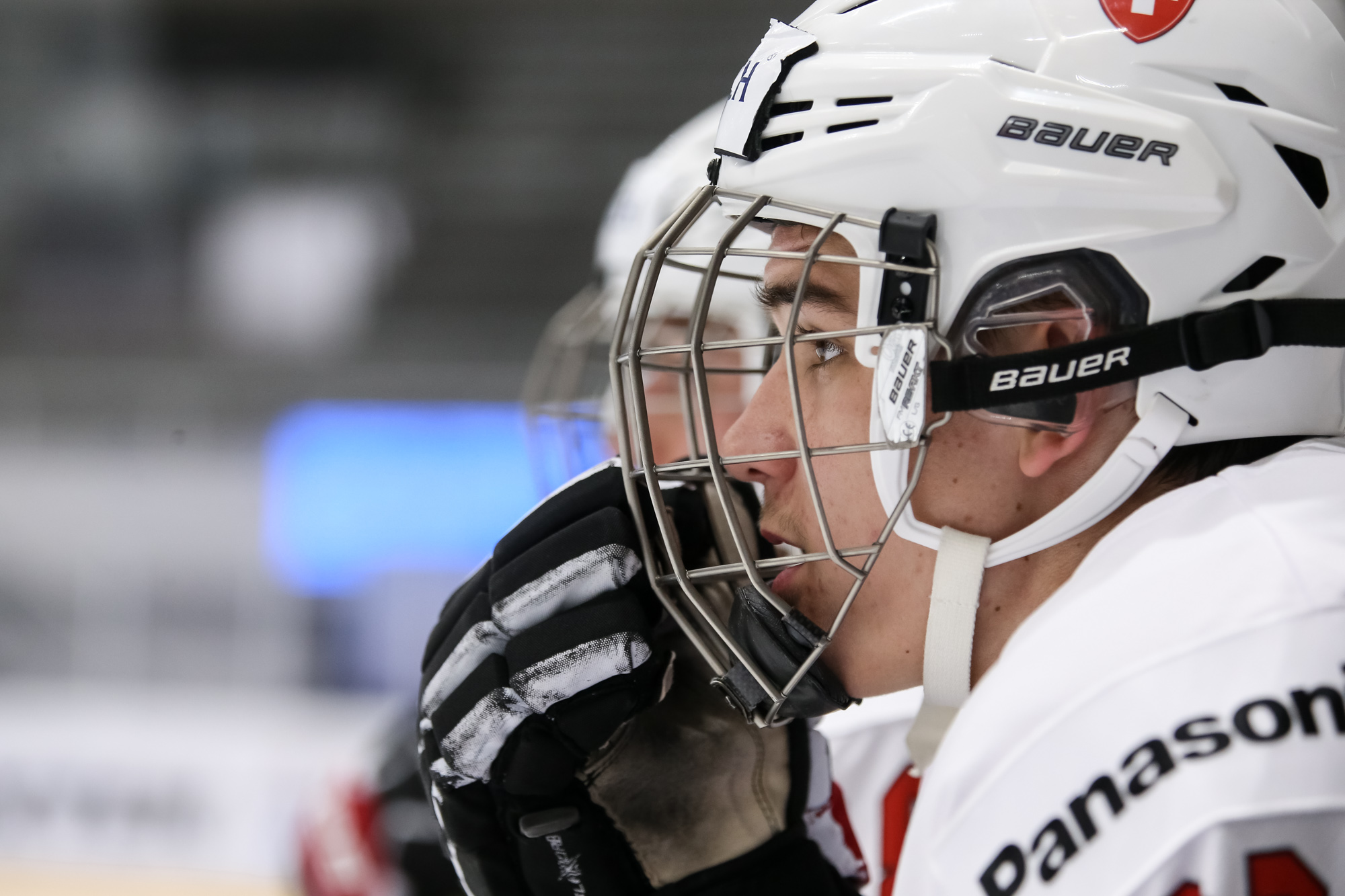 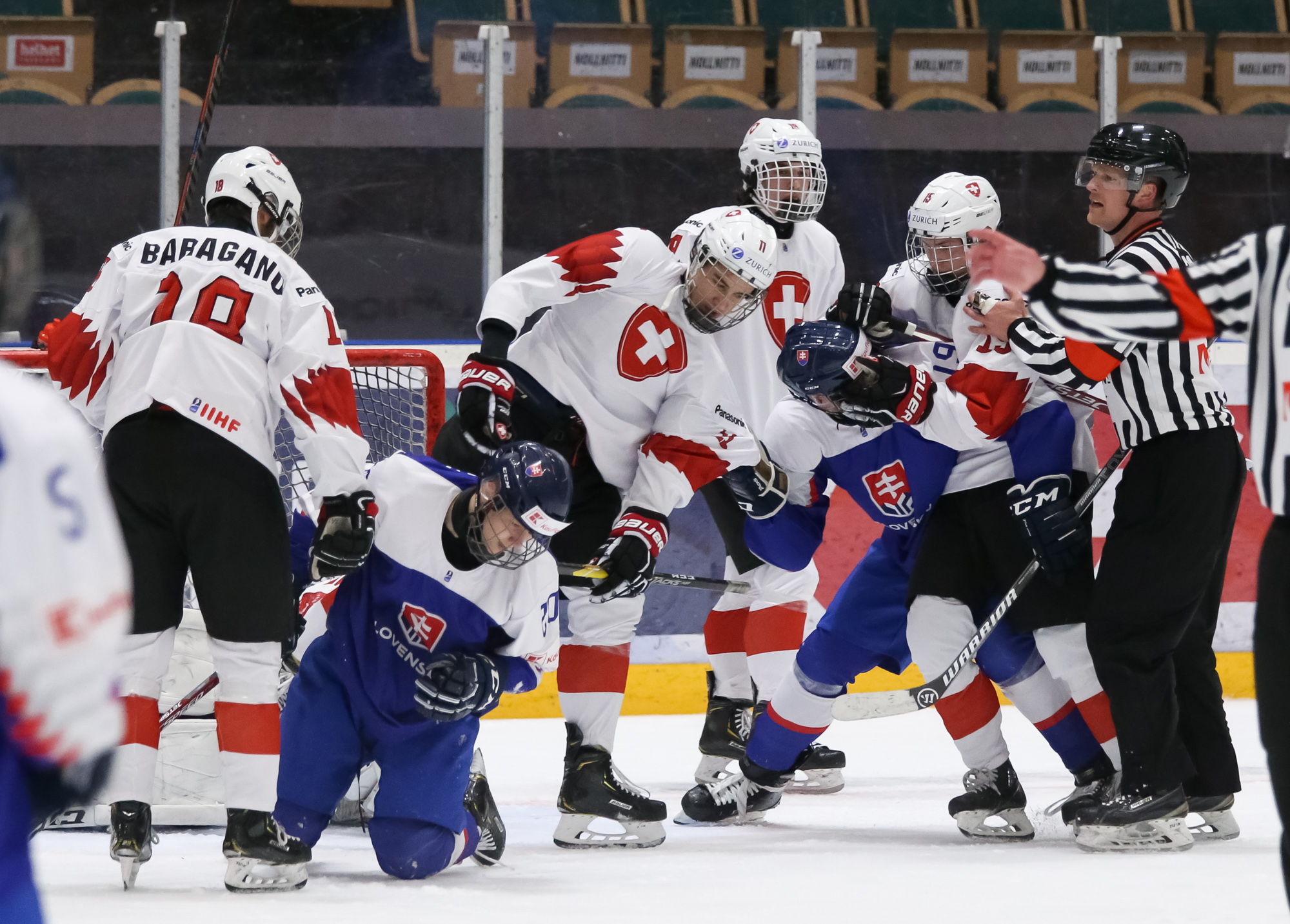 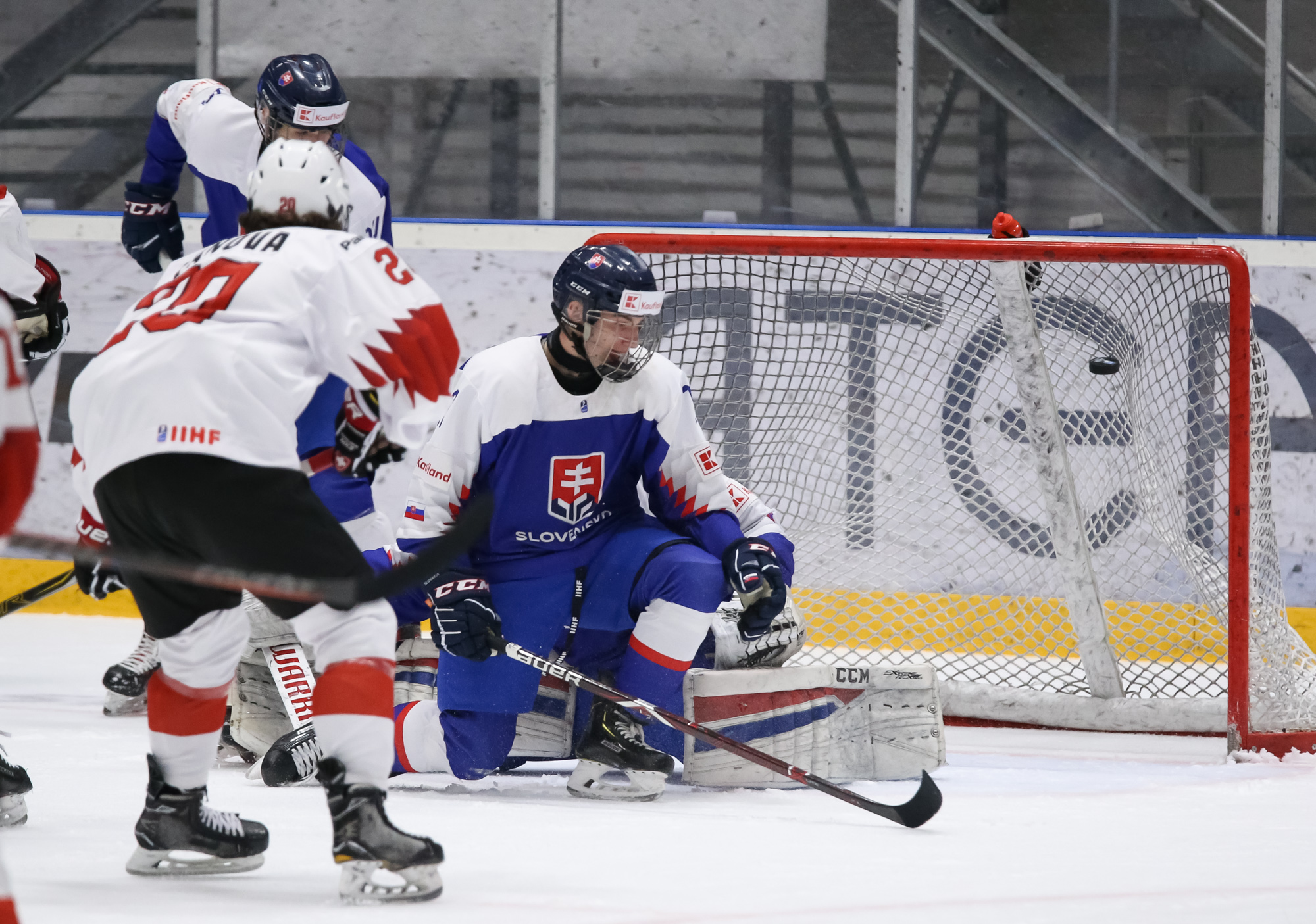 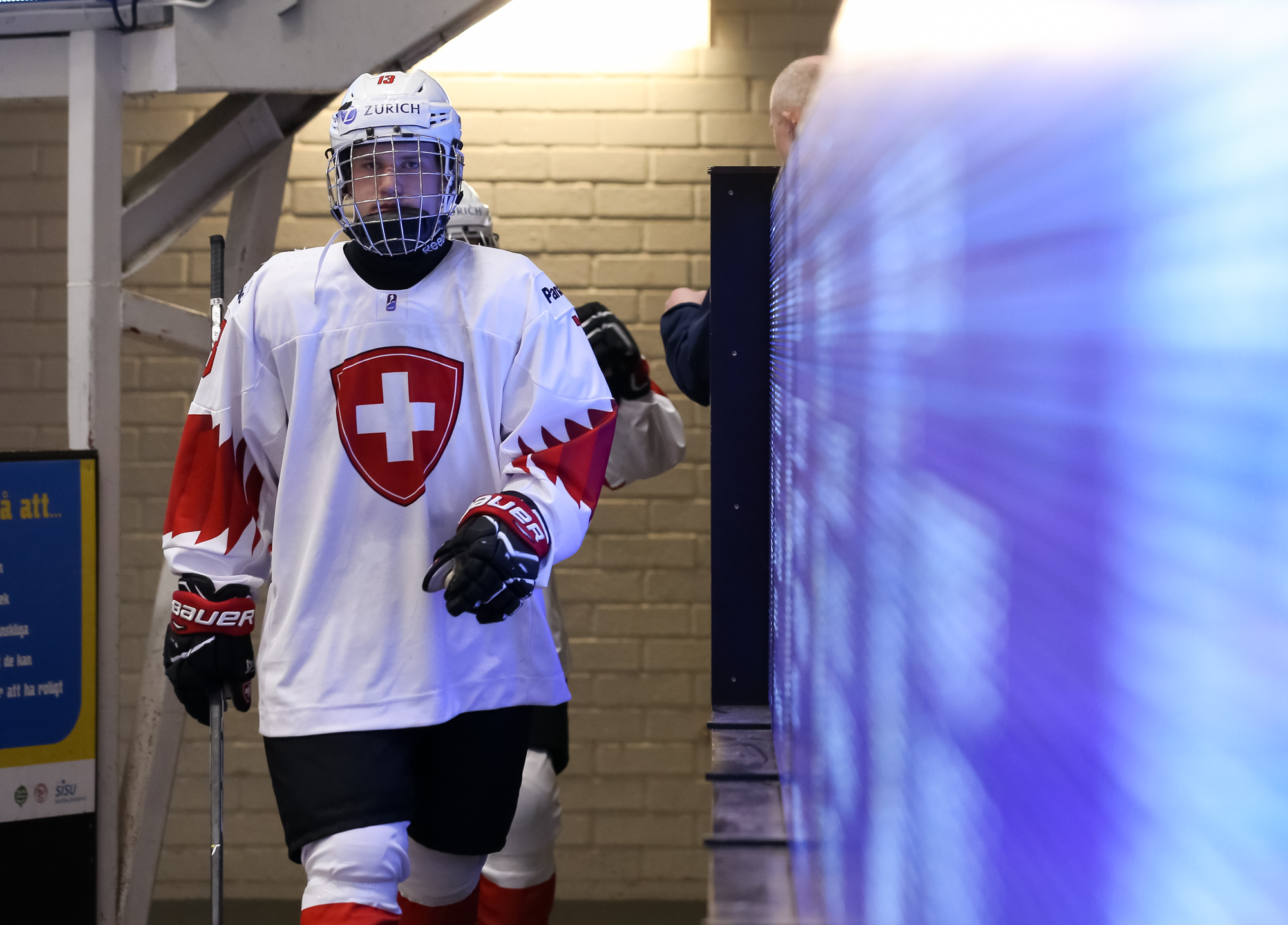 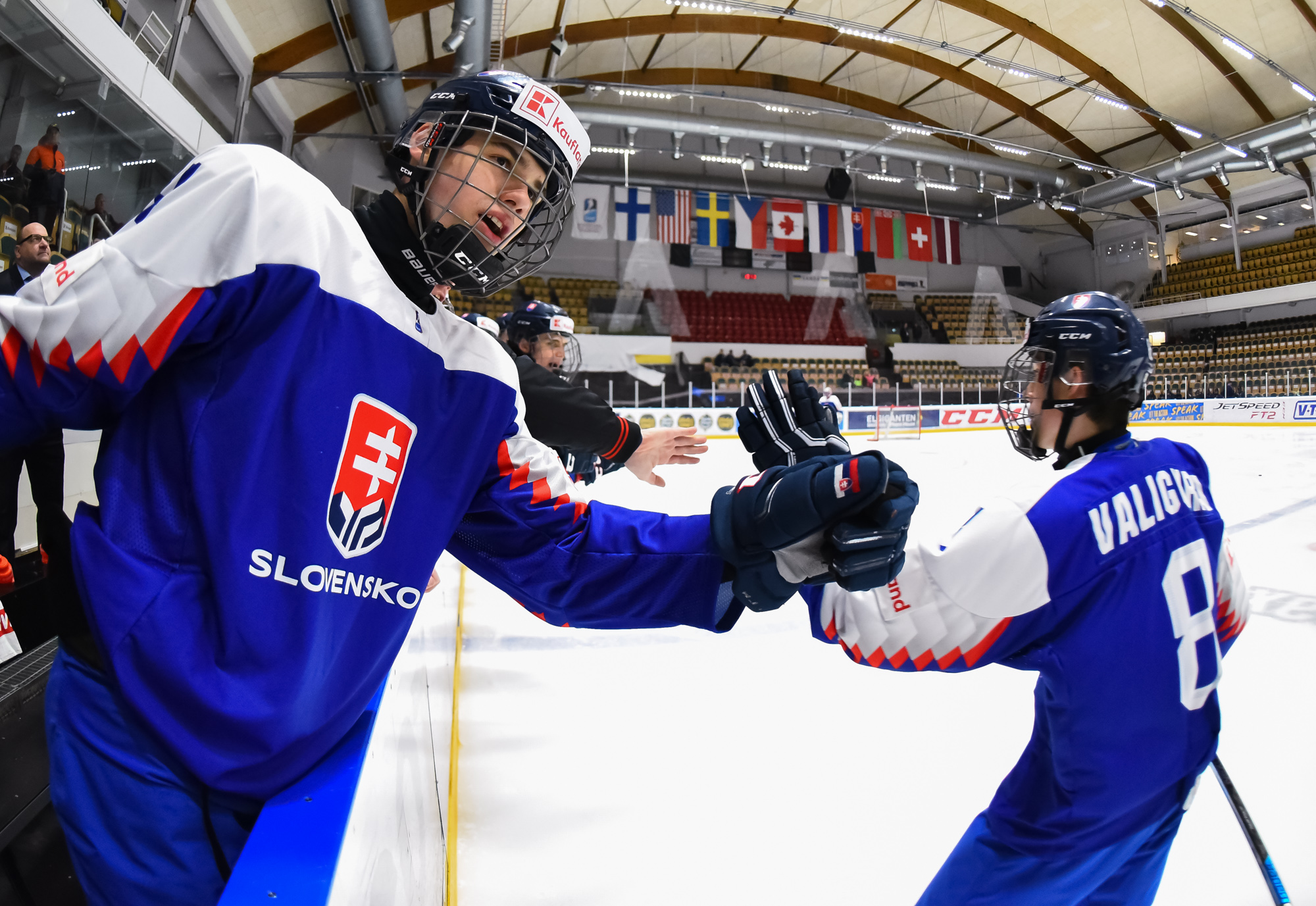 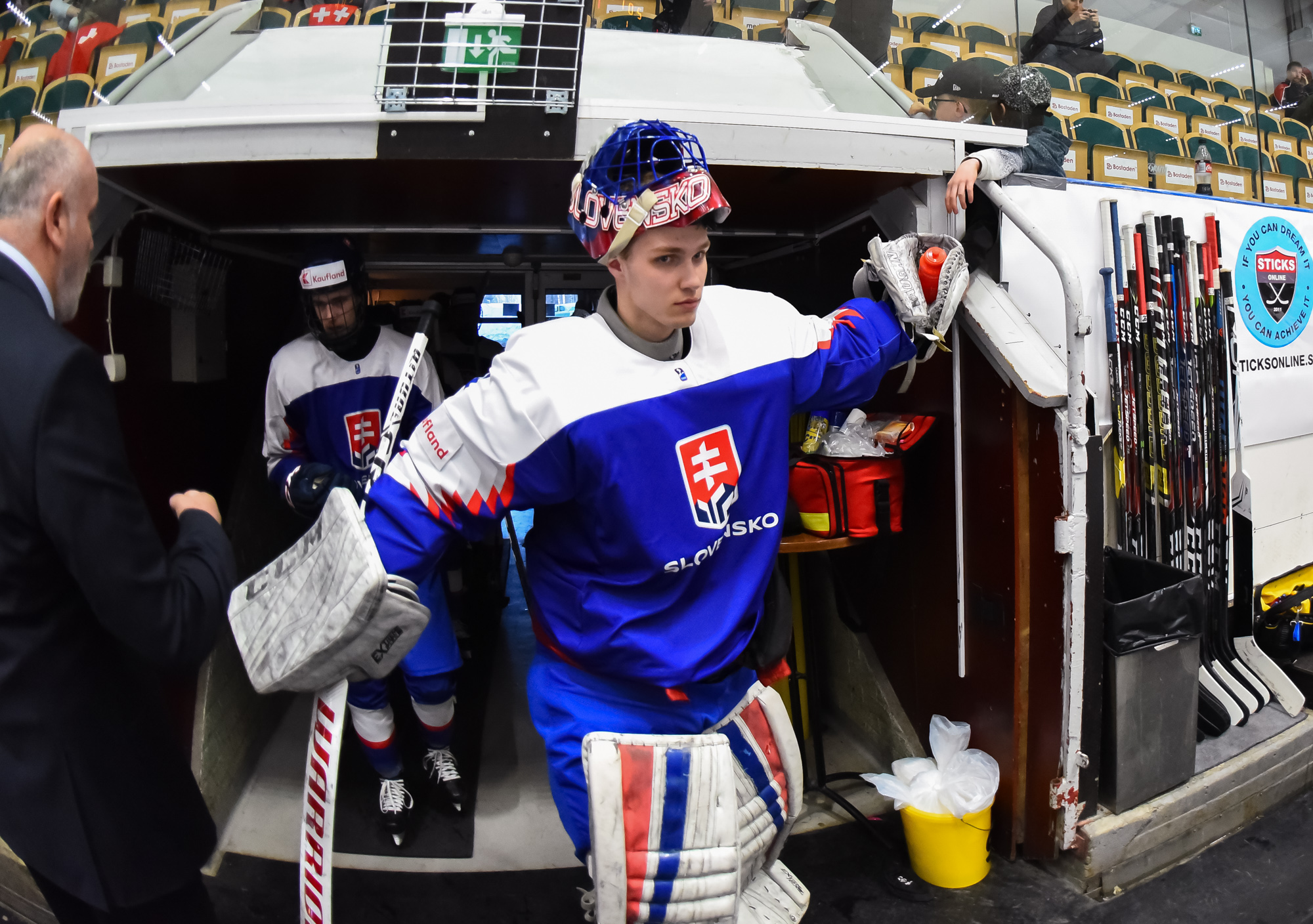 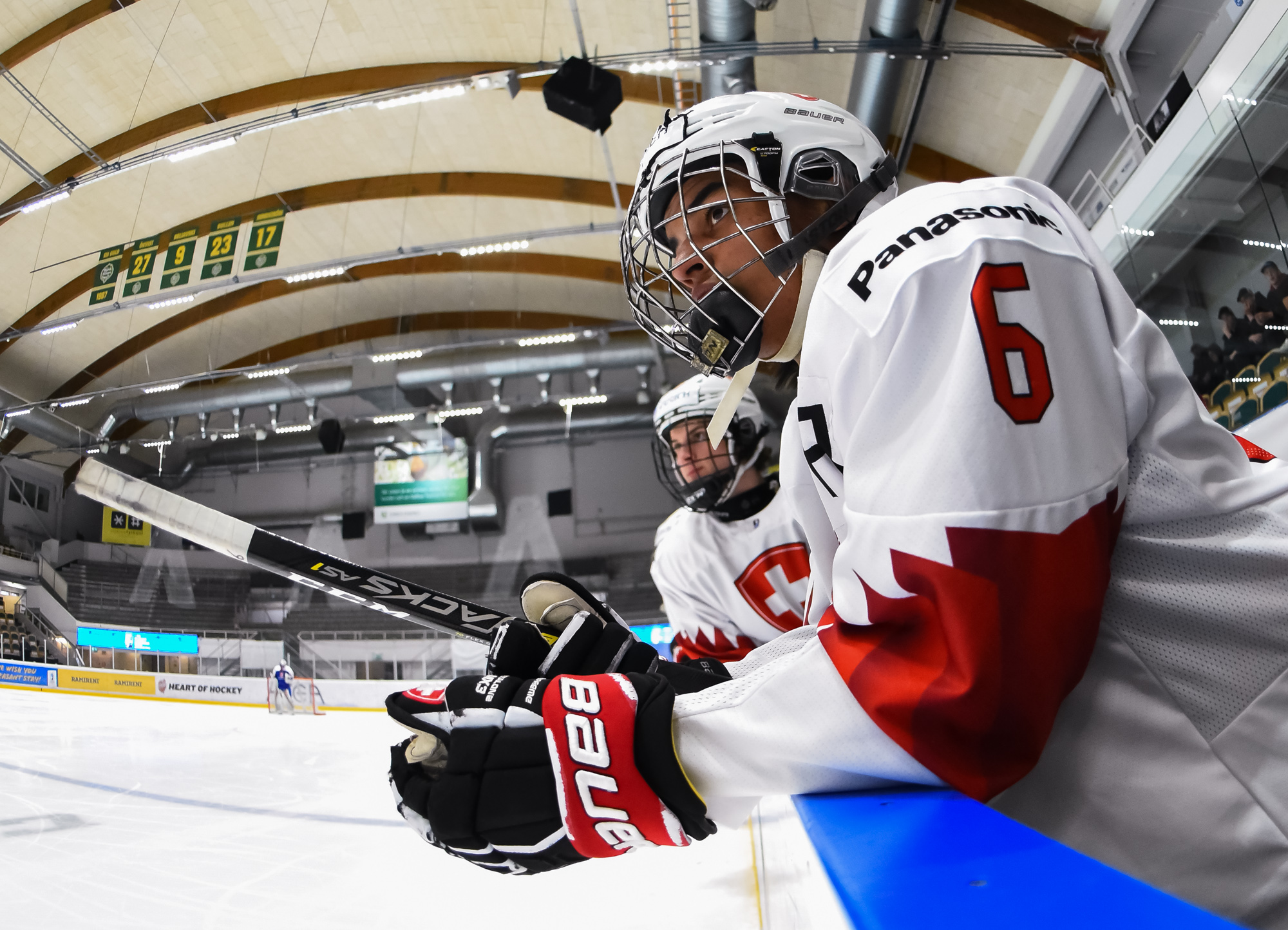 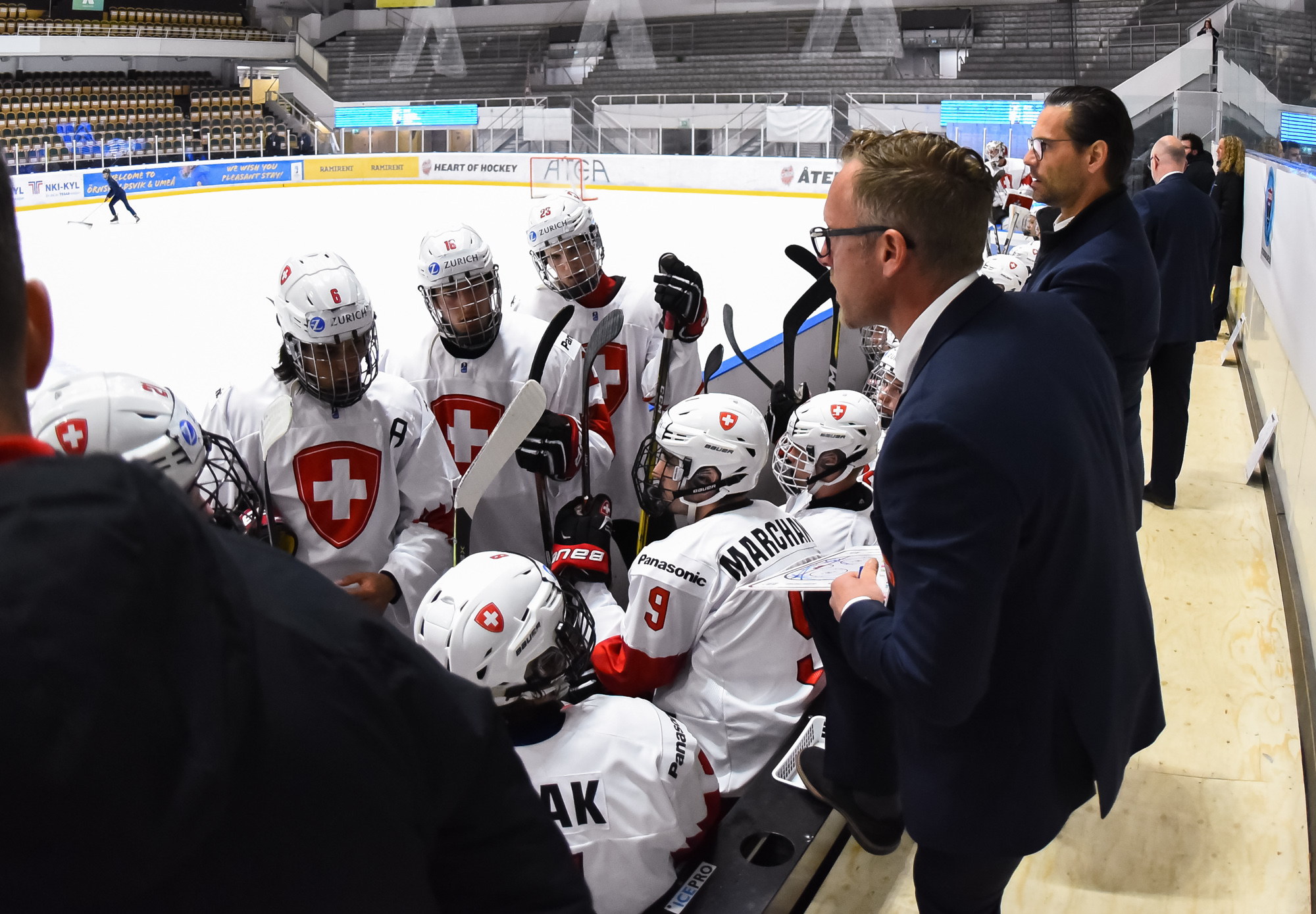 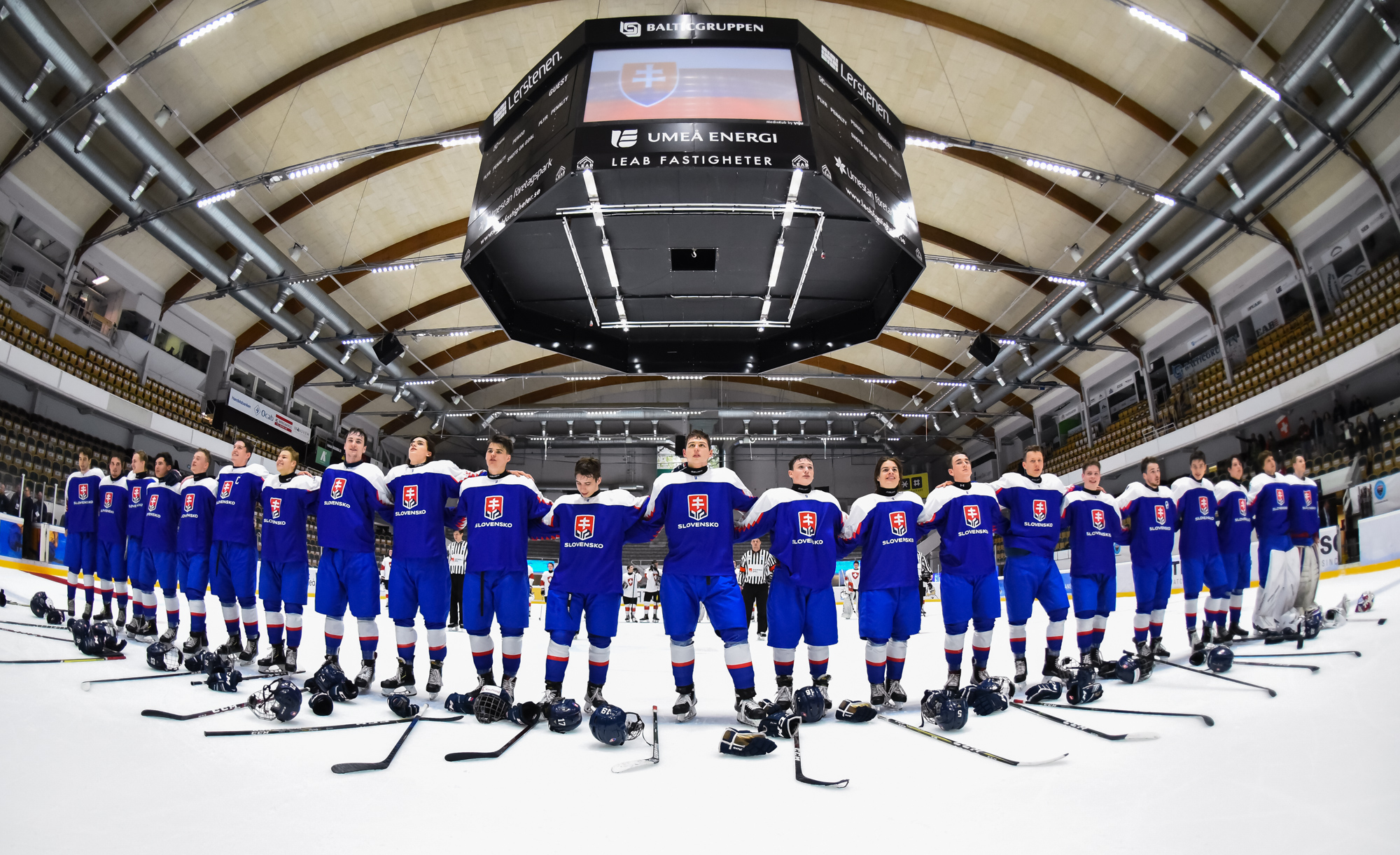