Second Development Cup held
The Former Yugoslav Republic of Macedonia played its first international ice hockey event and won the 2018 IIHF Development Cup in a final against Portugal.
photo: Alan McNeice
share
One year after the first edition in Andorra, the second IIHF Development Cup took place in Fussen at the base arena of the German national teams.

Playing in a bigger ice hockey country provided the teams behind the project with an opportunity to get organizational help, as most of the four countries don’t have a full-size ice rink to practise and play.

The tournament included three of the countries from last year – Andorra, Ireland and Portugal – as well as the Former Yugoslav Republic of Macedonia, which last season had its international ice hockey debut as an independent country in exhibition games against Bosnia & Herzegovina in Sarajevo. The four participating countries, as well as representatives from Jamaica and last year’s tournament champion Morocco, also used the opportunity to talk with IIHF representatives on how to develop ice hockey in their countries. Morocco didn’t travel to the event this year.

What all four participating countries have in common is that their ice hockey programs that are rather small. Either because their countries are small – Andorra has only 77,000 inhabitants – or because playing the games according to the rules is difficult for infrastructural reasons. Of these four countries, only Ireland has experience in the IIHF Ice Hockey World Championship program – but then lost its only ice rink and is hoping to get a new one open soon to boost the program.

While Andorra as the smallest country, it had most of its players from the nation’s only club, Andorra Hoquei Gel in Canillo, or the surrounding clubs in France or Spain. Others also had some players with roots in the country from abroad or naturalized players who moved to the country and became difference makers on the ice. The eligibility rules for players with multiple citizenships from the IIHF Ice Hockey World Championship program were not in place for this tournament.

Jure Stopar, who led the tournament in points (27) and goals (19), once played for the Slovenian U20 and U18 national teams and ended his pro career in 2012 before moving further south. Beside playing in FYR Macedonia he also played for the Al Ain Theebs in the United Arab Emirates.

Portugal, which had mostly inline hockey players from the country in the first edition, improved compared to last year also with some help from its diaspora. Philip Sardinha, who scored 13 goals, once played two QMJHL games for Gatineau and plays amateur hockey in Quebec in the LHSAAAQ.

On the other hand there were home-grown players who got their first international ice hockey experiences thanks to the Development Cup. Portugal’s Ivan Silva, the goaltender with the best goals against average (2.25) in the preliminary round, already had an excellent tournament last year after moving from inline to ice hockey. Like his teammates living in Portugal, he gets more ice time by travelling with his hockey friends to play at events in Spain due to lack of ice sport facilities back home.

FYR Macedonia had a successful debut in the Bavarian city. During the last years an ice rink opened. It’s not full size and just partly closed, thus having a shortened season. But just having it has already helped rebuilding ice hockey in the country that during Yugoslav times had a club in the top league and hosted a World Championship tournament in the capital of Skopje.

The team had a good start. Kristijan Tashevski opened the scoring in the first game against Ireland already after 38 seconds. Ireland tried to battle back and David Sally, an Irishman playing in Ontario, had a hat trick. But that was not enough due to Stopar’s five-goal performance in the 9-6 win. Against Andorra, FYR Macedonia created quick facts with a 4-0 first-period lead en route to winning 9-4 while Portugal proved to be the toughest opponent in the preliminary round. In the end FYR Macedonia won 5-4 and Portugal finished the preliminary round in second place.

After the semi-final clashes FYR Macedonia and Portugal were to meet again in the final while Ireland and Andorra were destined for the third-place game. Ireland had beaten Andorra 6-4 in the preliminary round but the placement game was even tighter. Andorra played with just two lines but Gerard Avila opened the scoring for the team after 30 seconds and gave his team a two-goal lead four minutes later. He ended up scoring five goals but it wasn’t enough. Ireland with twice as many players on the roster turned the game in the last period. Sally scored another hat trick while Matthew Karasinski and Thomas Carpenter each had a pair of goals in an 8-7 win.

Then it was time for the big final. But this time the game between the two Southern European countries wasn’t such a tight clash anymore. Dimitri Prokudin, Stopar and Stefan Deckovski gave FYR Macedonia a three-goal lead after just over ten minutes of play. Isaac Carreiro’s marker with 44 seconds left decreased the damage for Portugal in the first period but FYR Macedonia continued with four unanswered goals in the second period. Eventually they won the game 9-3 and Stopar was again a class of his own in front of the net with four goals and two assists.

The first international tournament for the Former Yugoslav Republic of Macedonia was a success for the team but in the end every team went home with great memories thanks to the opportunity of playing each other at this stage.

Want to know more behind-the-scenes information about the countries who have played in the Development Cup this and last season? Check out our features: Andorra, FYR Macedonia, Ireland, Morocco, Portugal.
2018 IIHF Development Cup 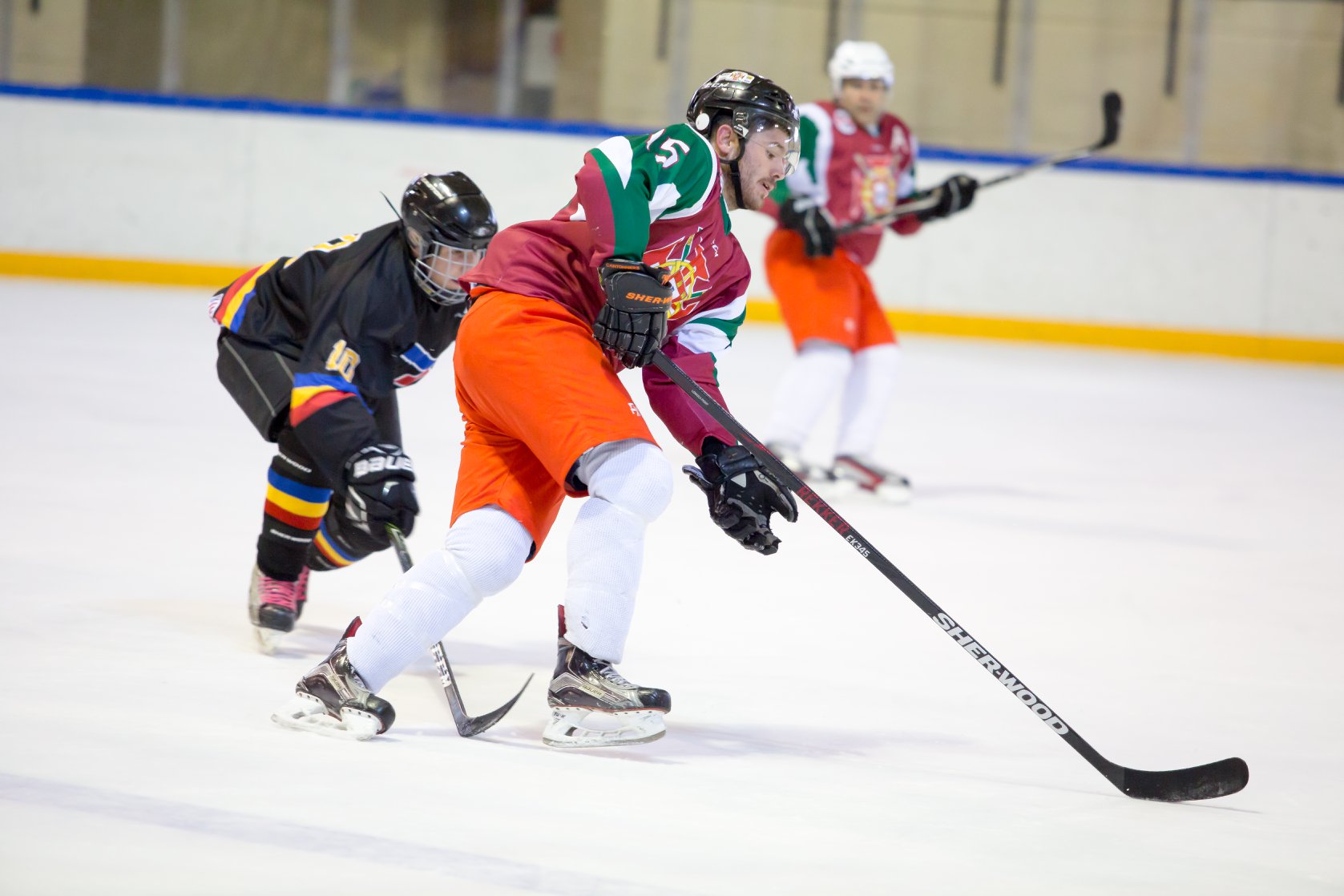 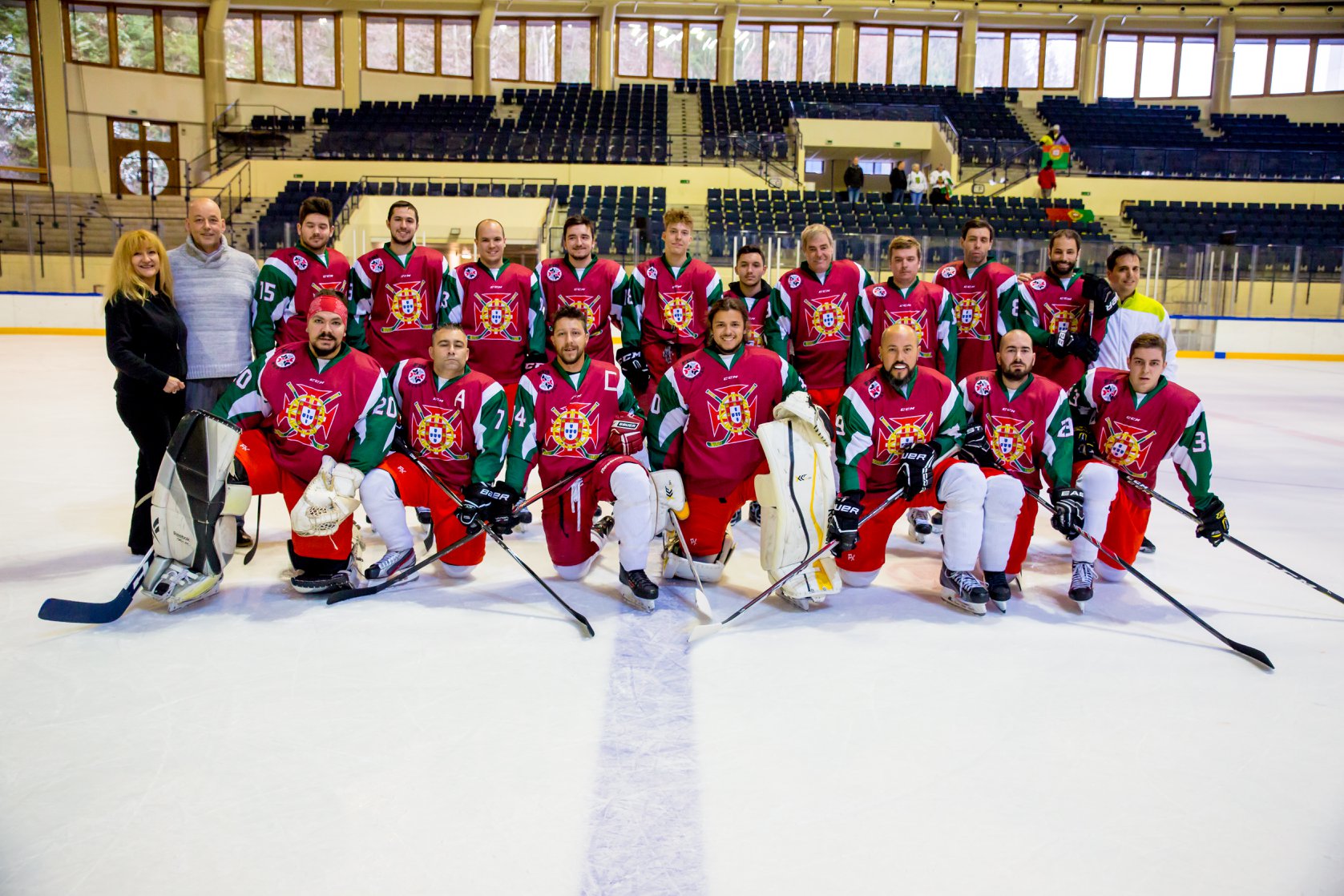 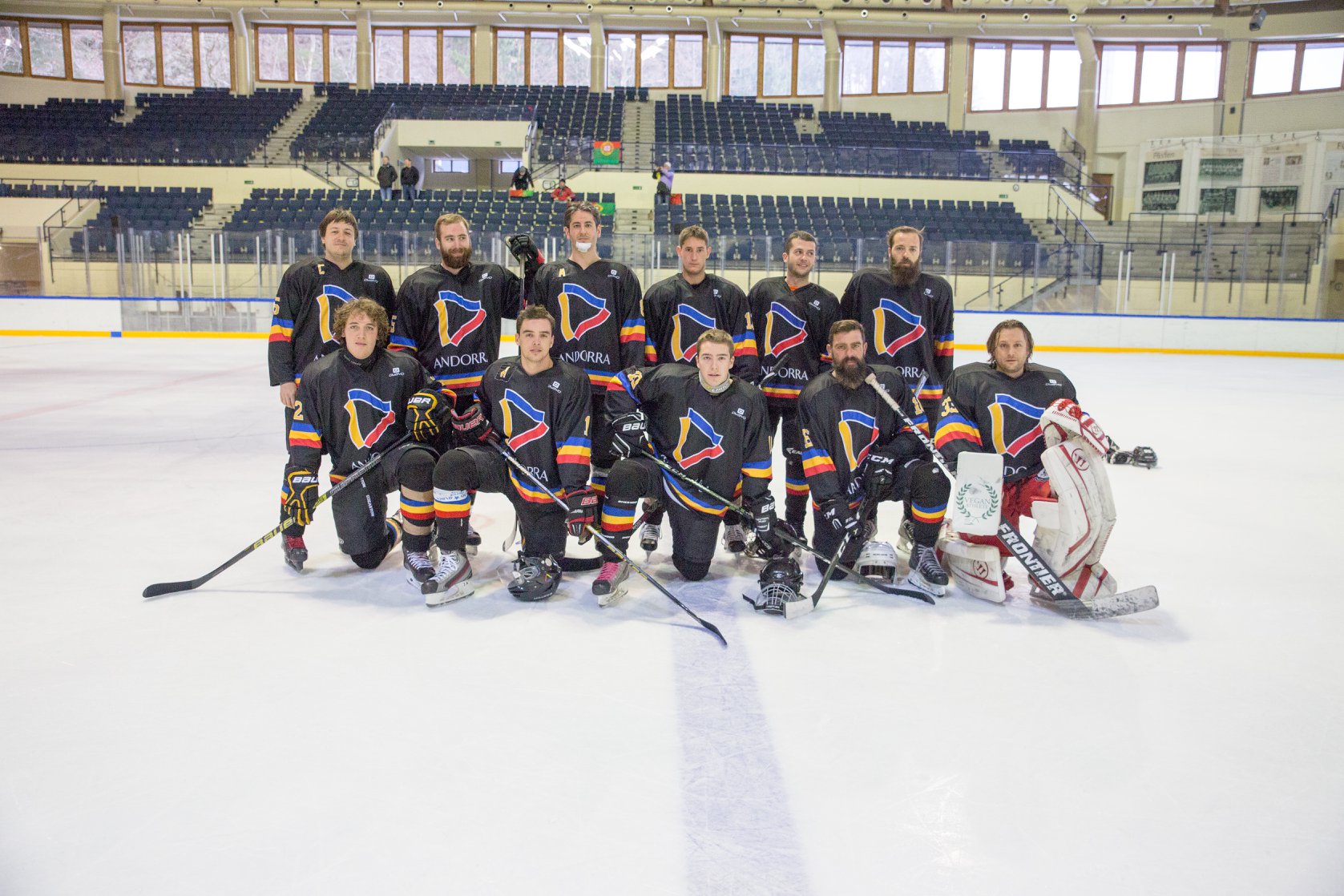 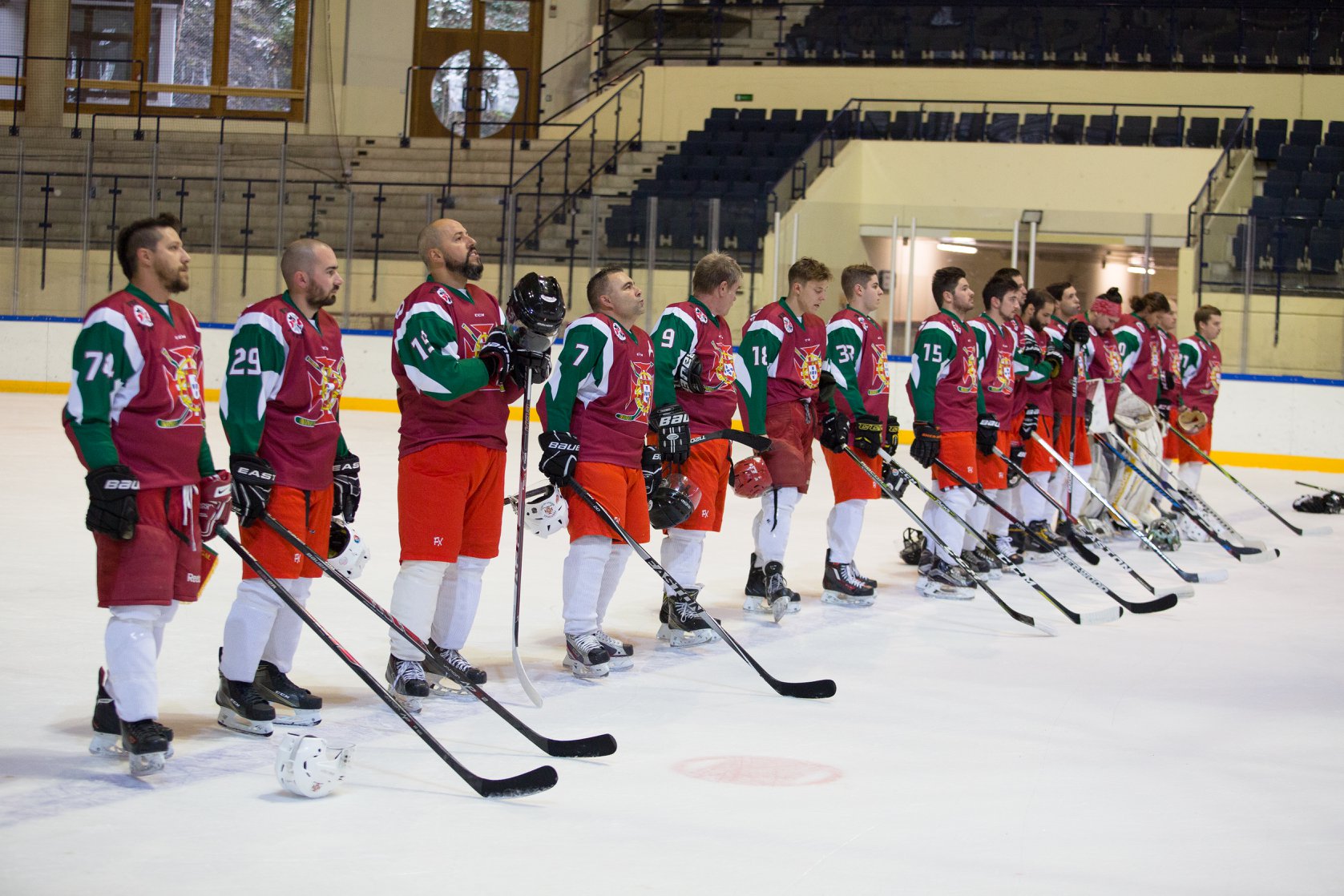 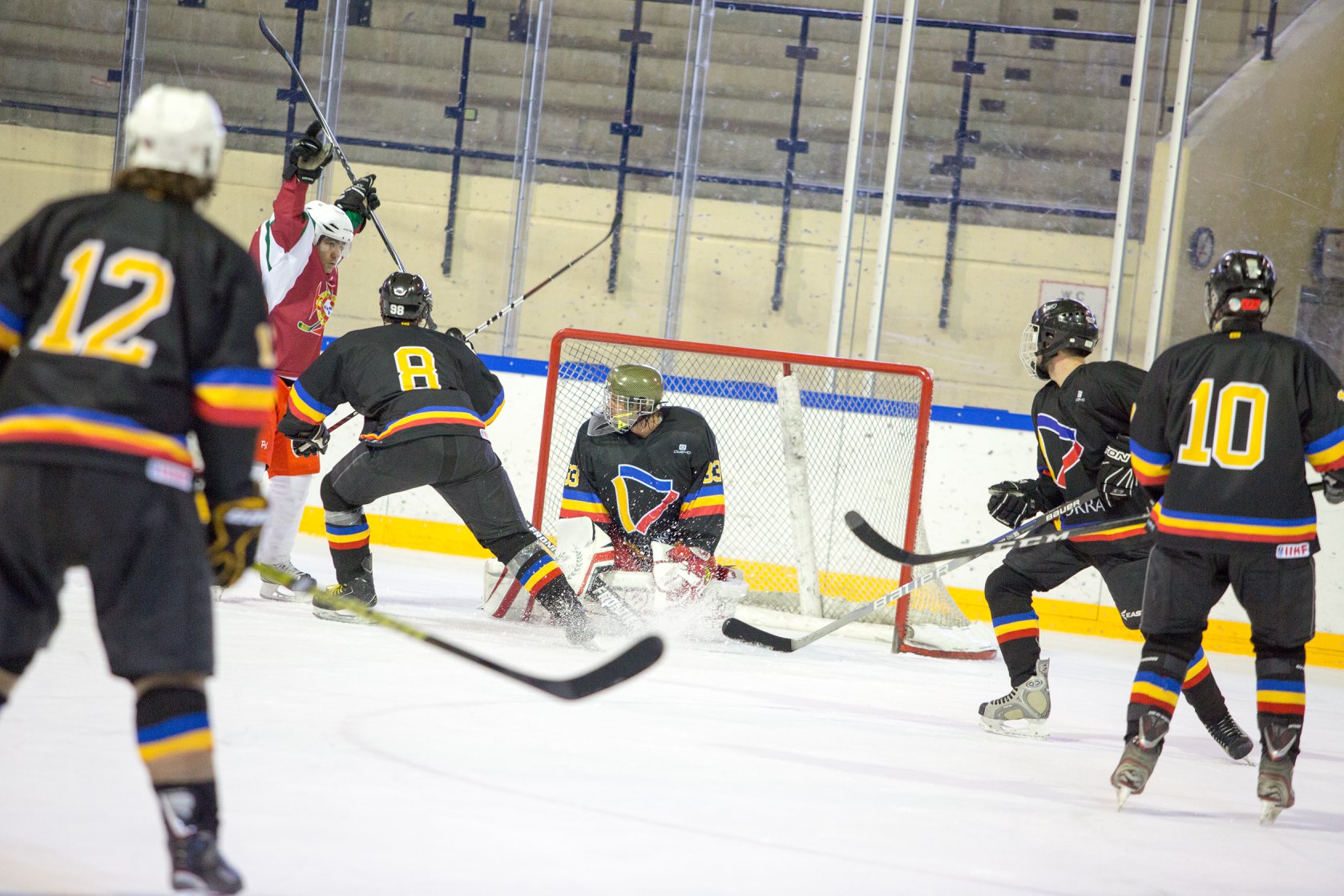 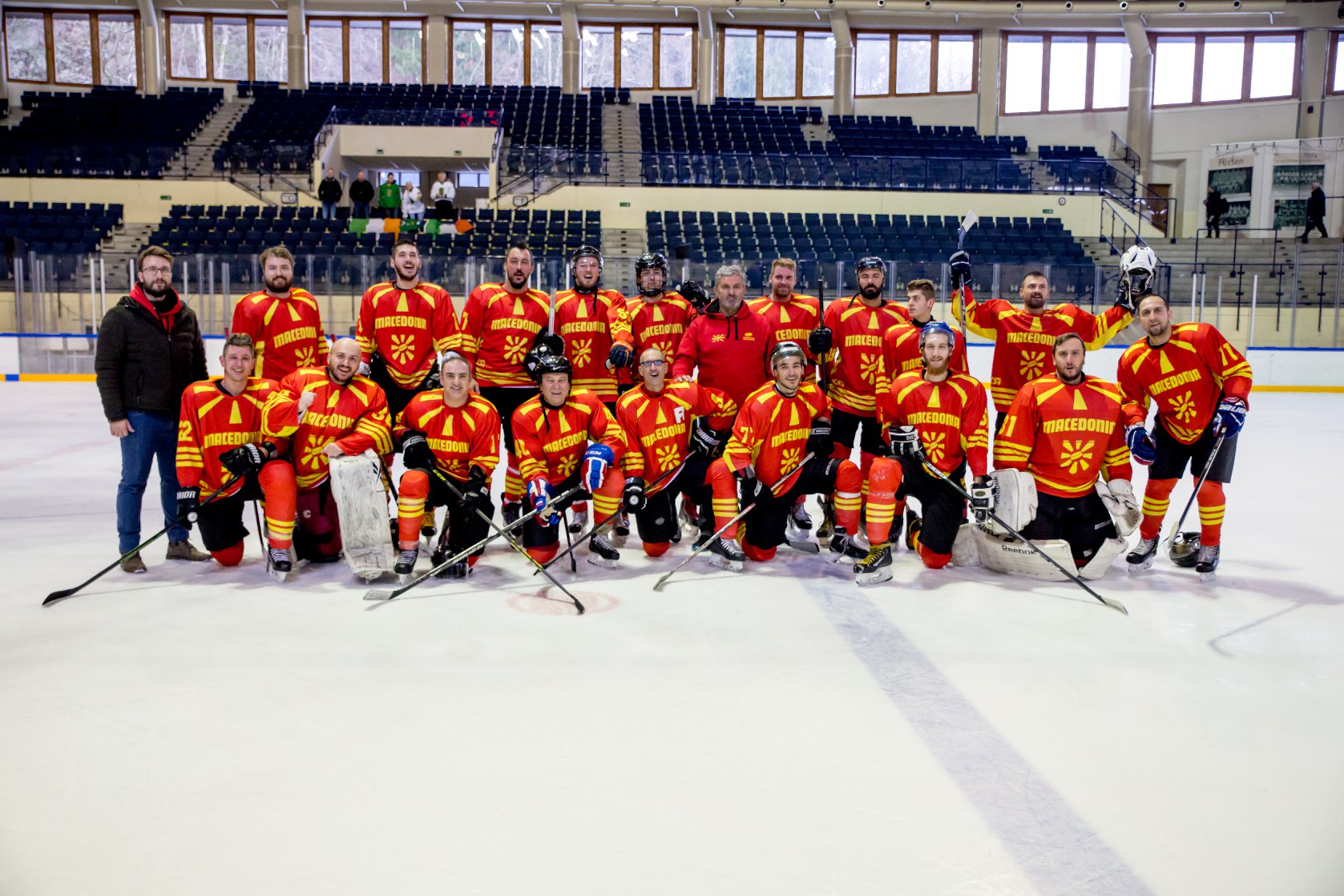 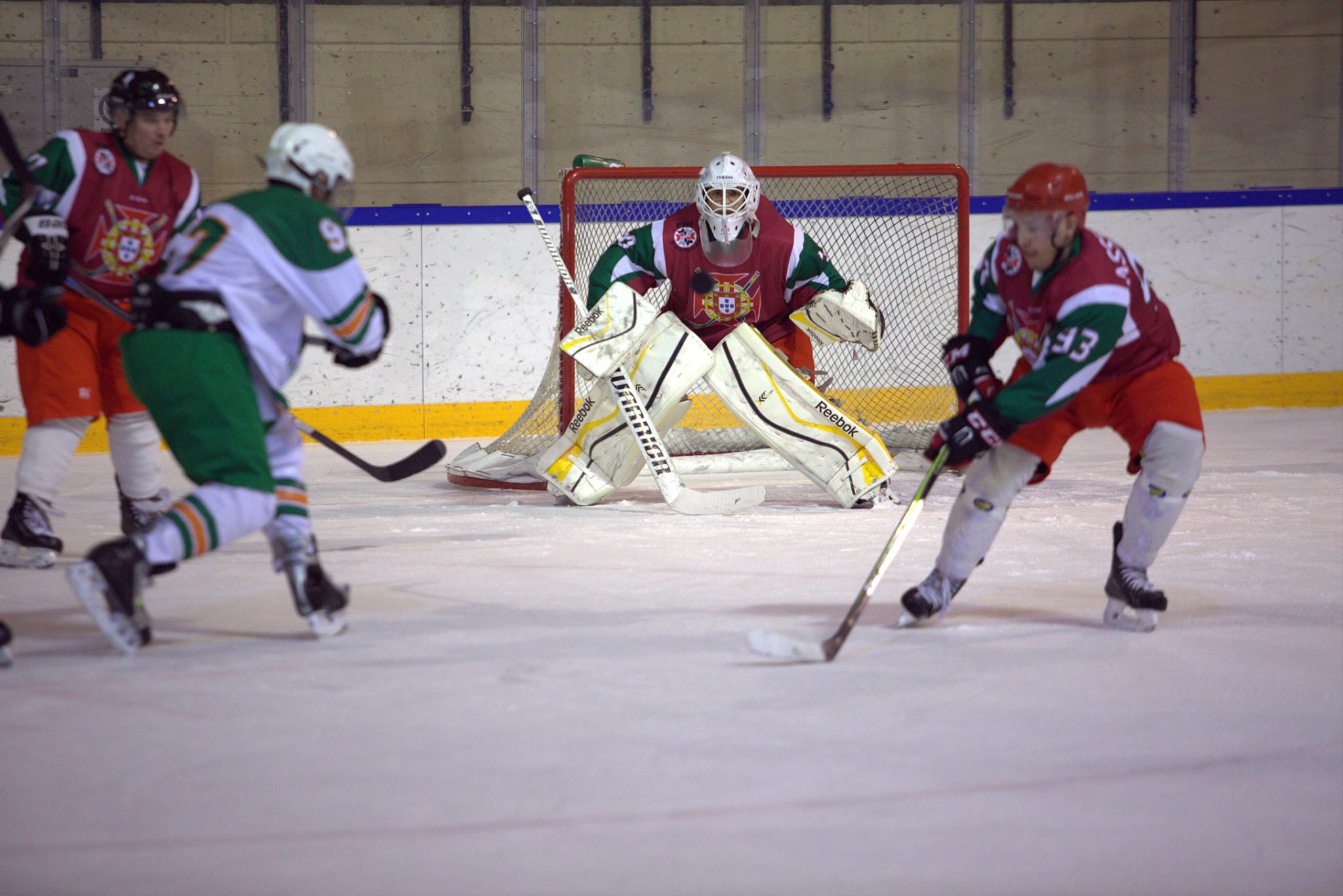 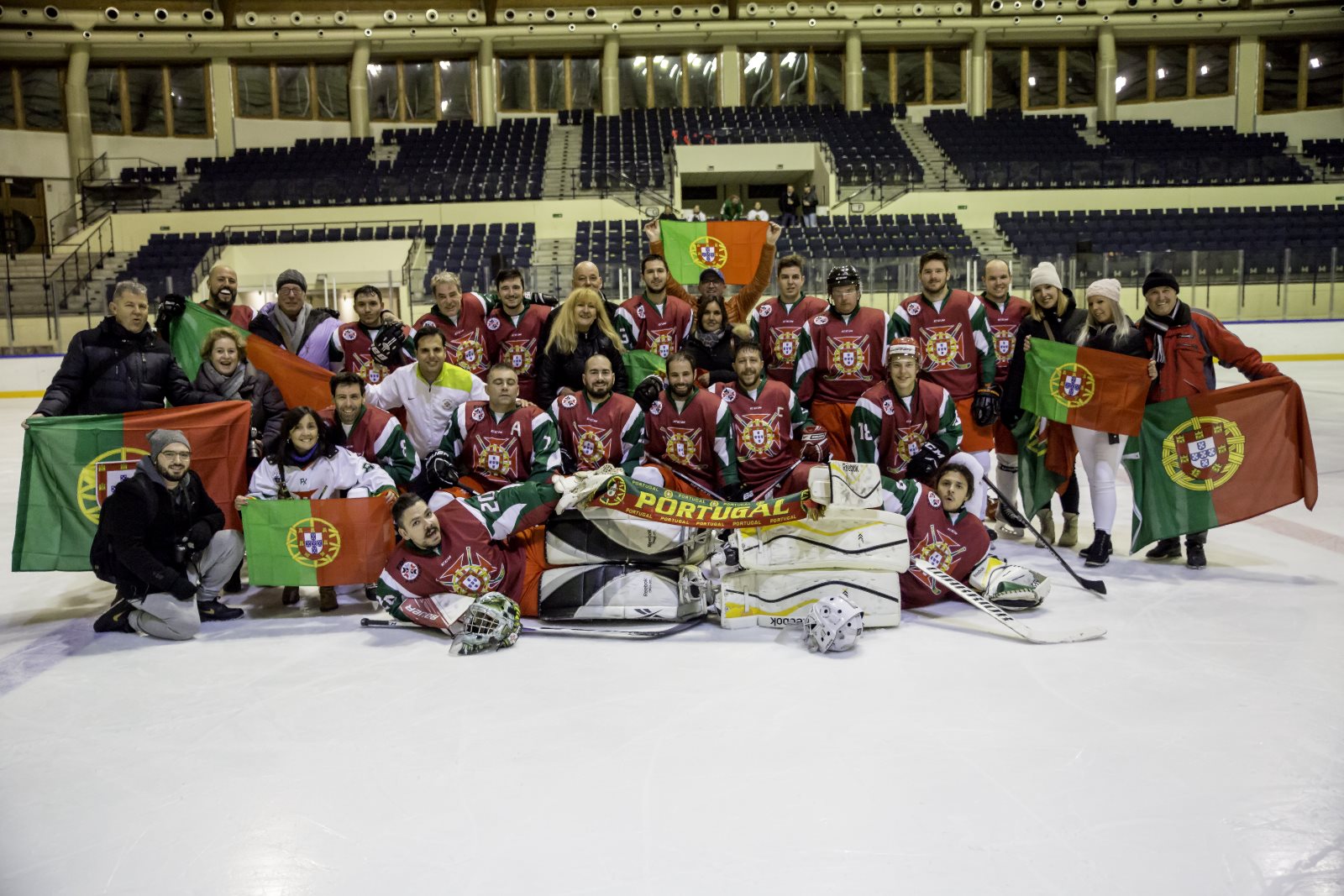 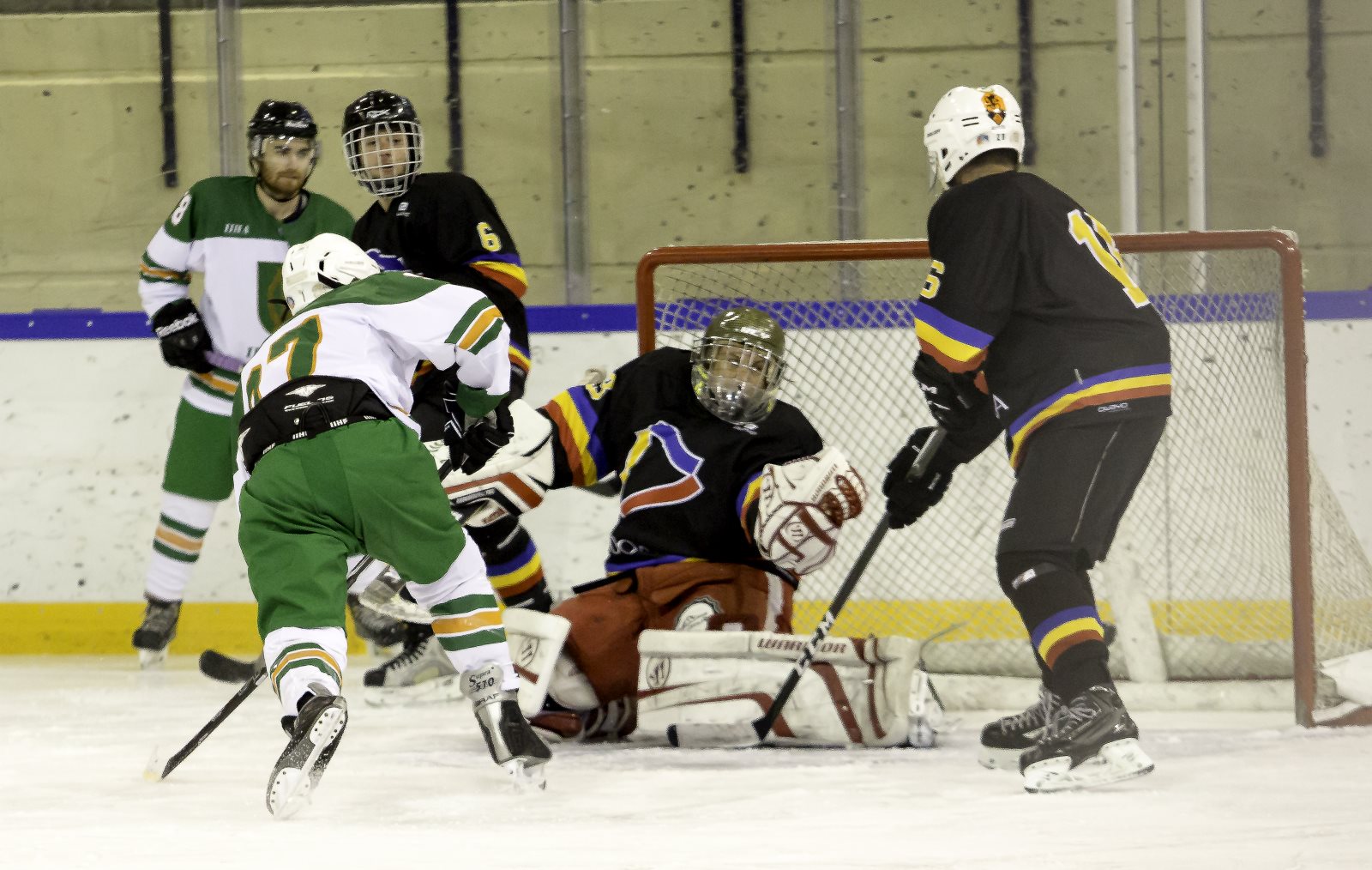 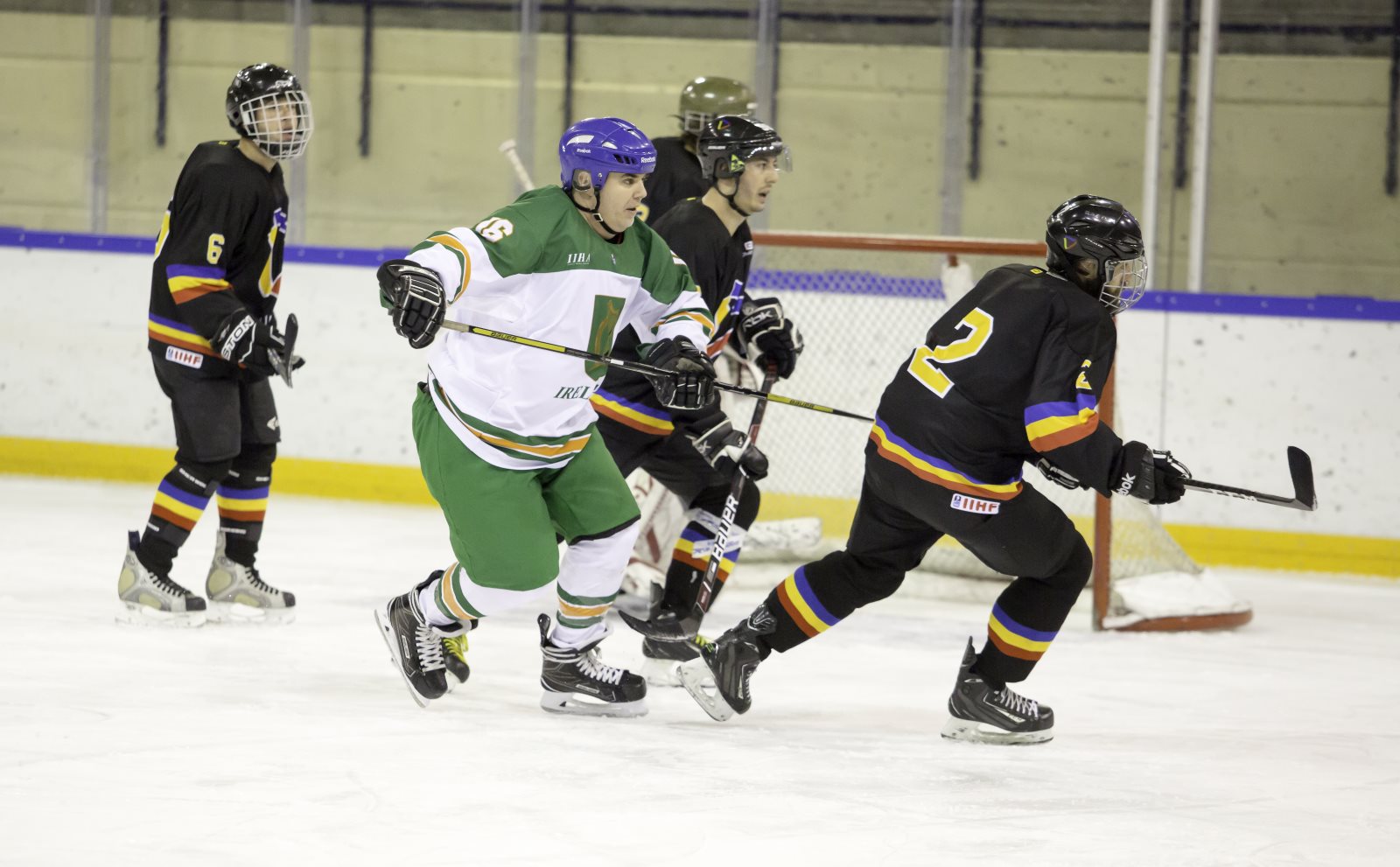 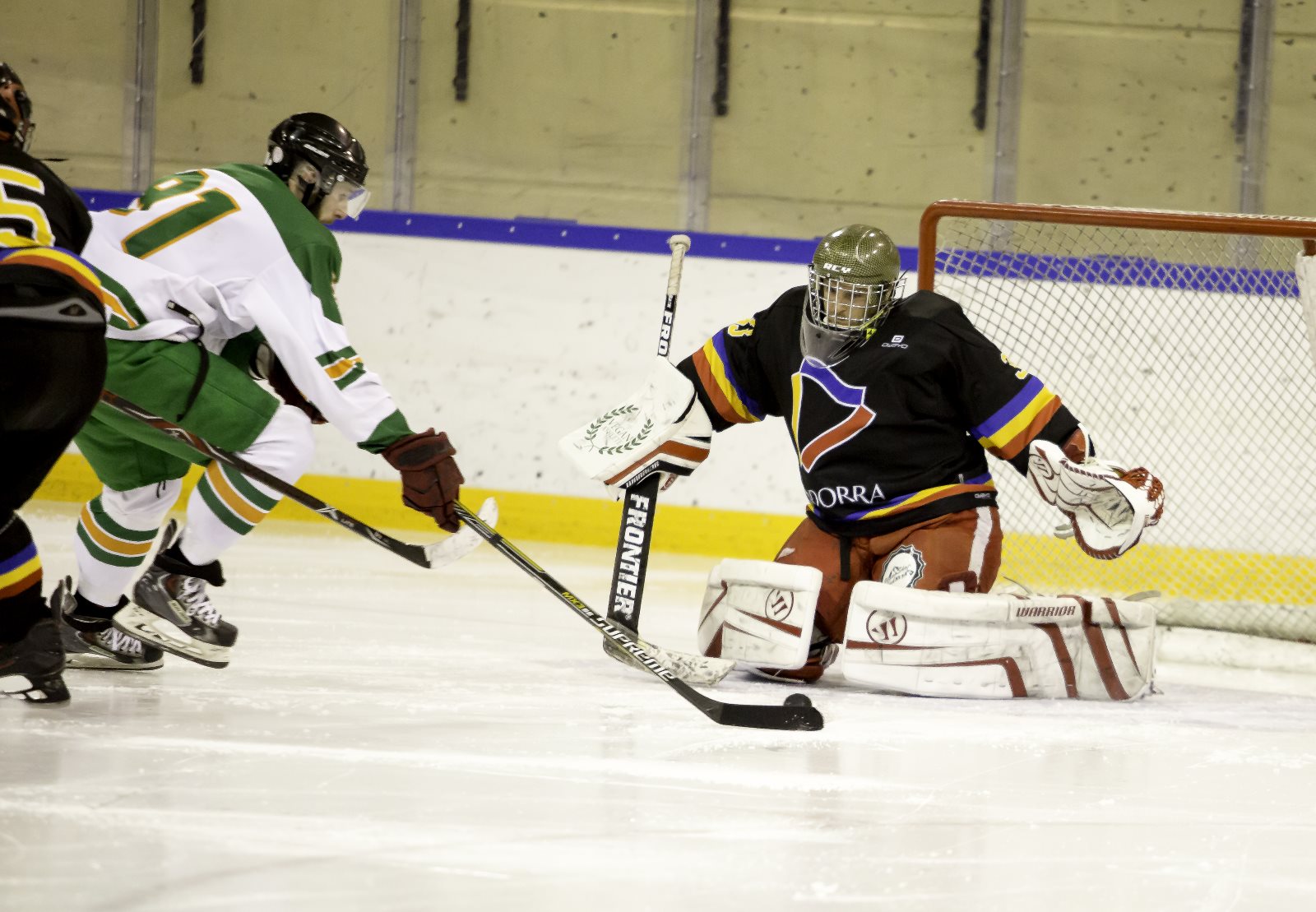 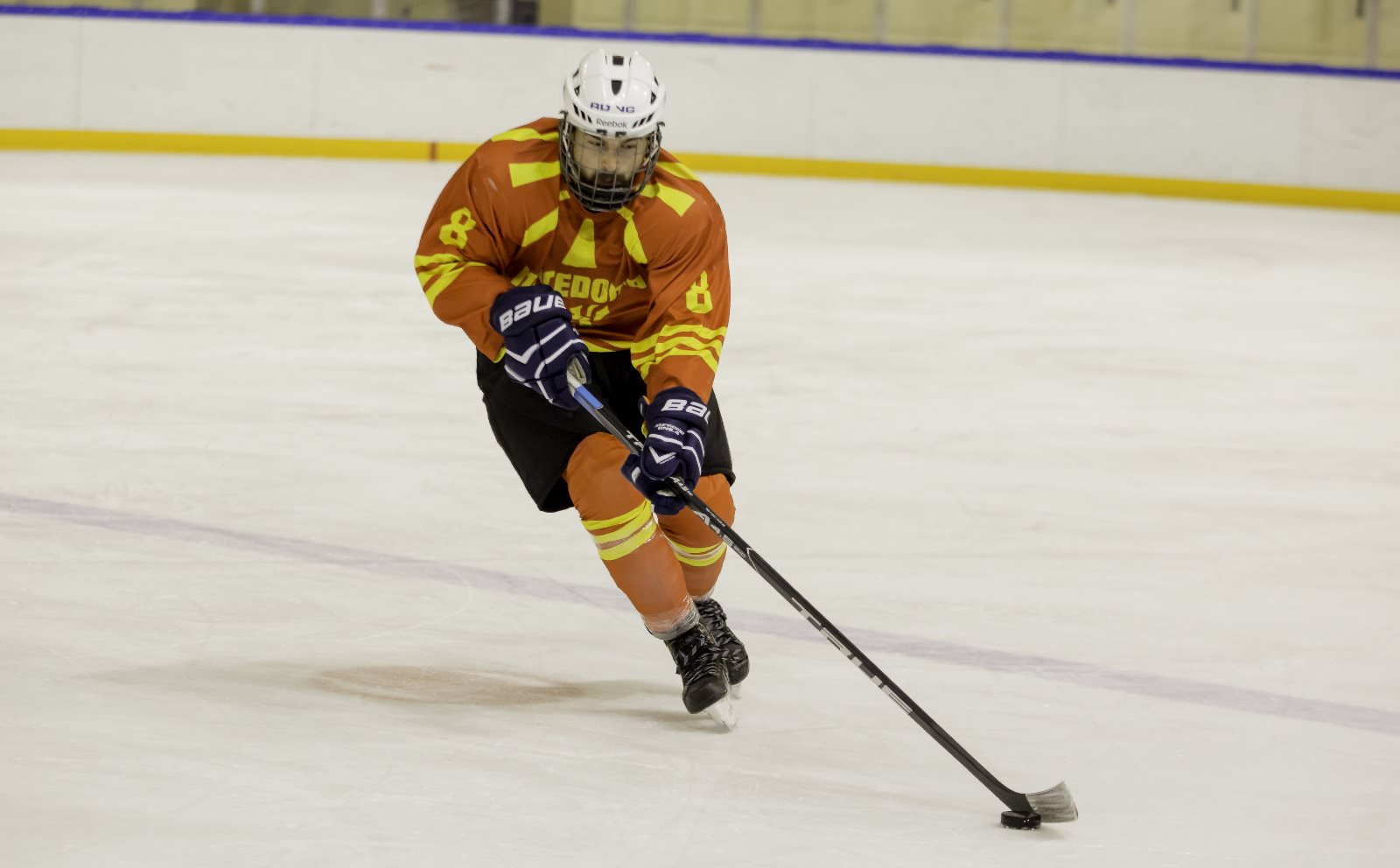 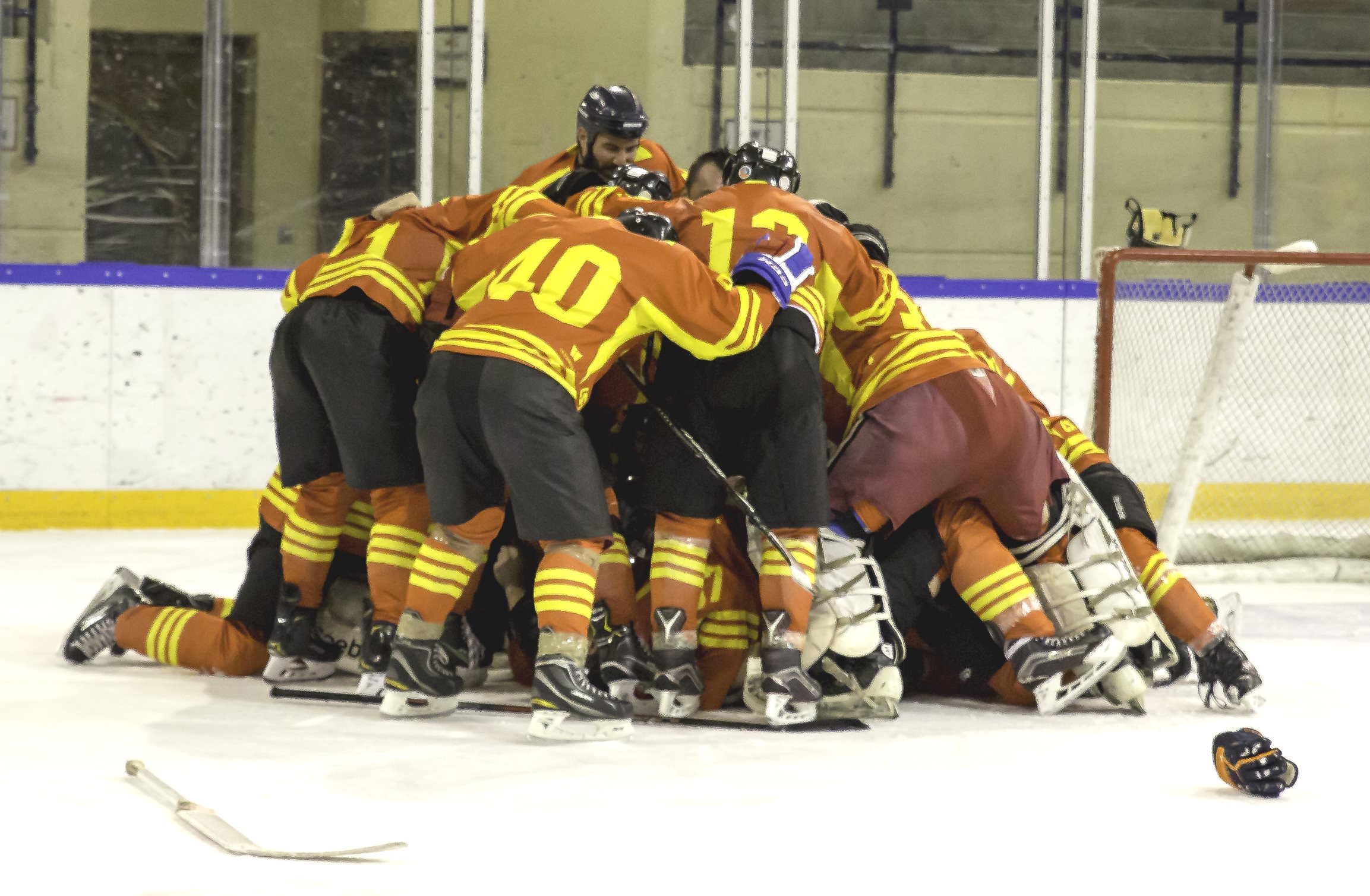 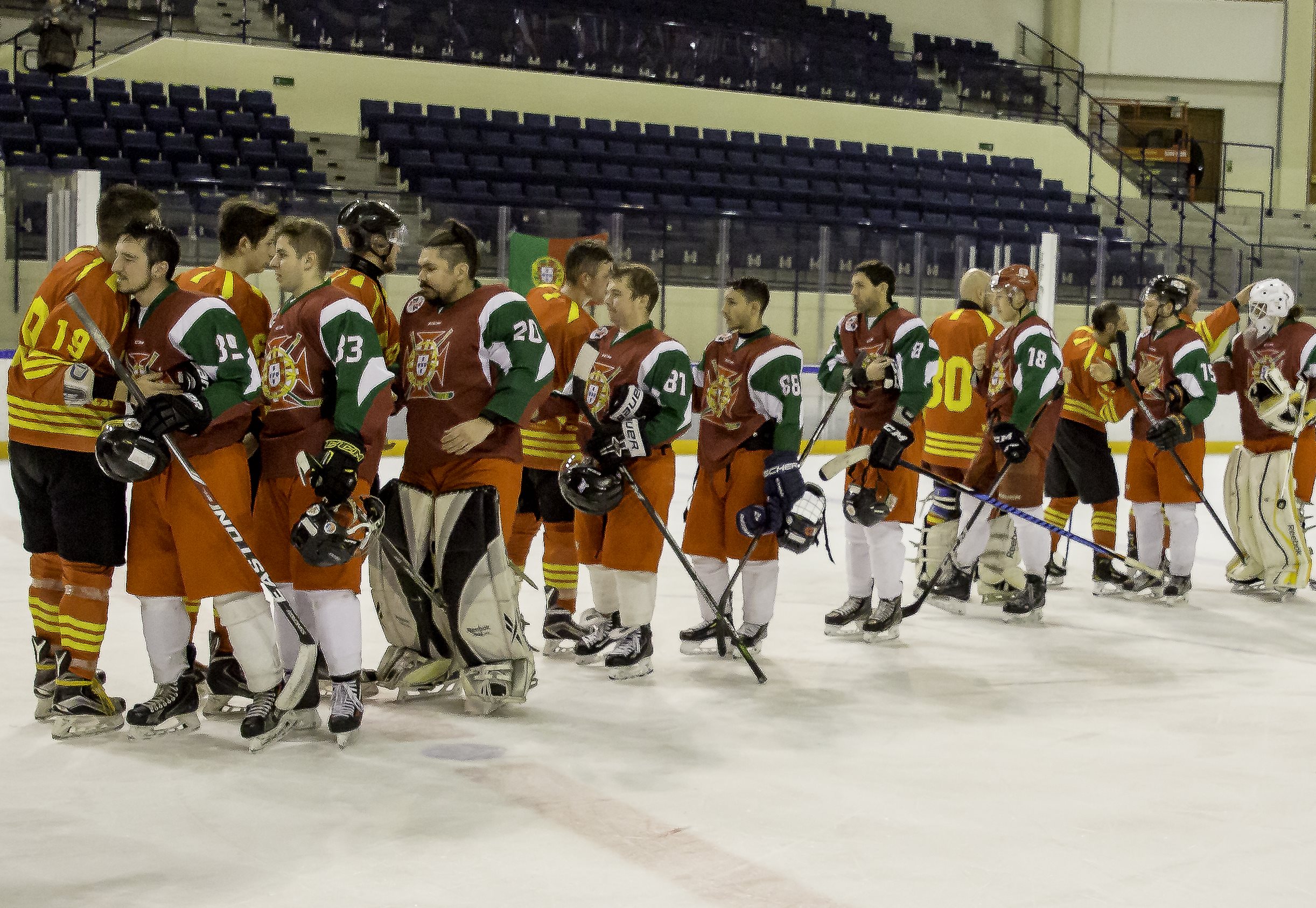 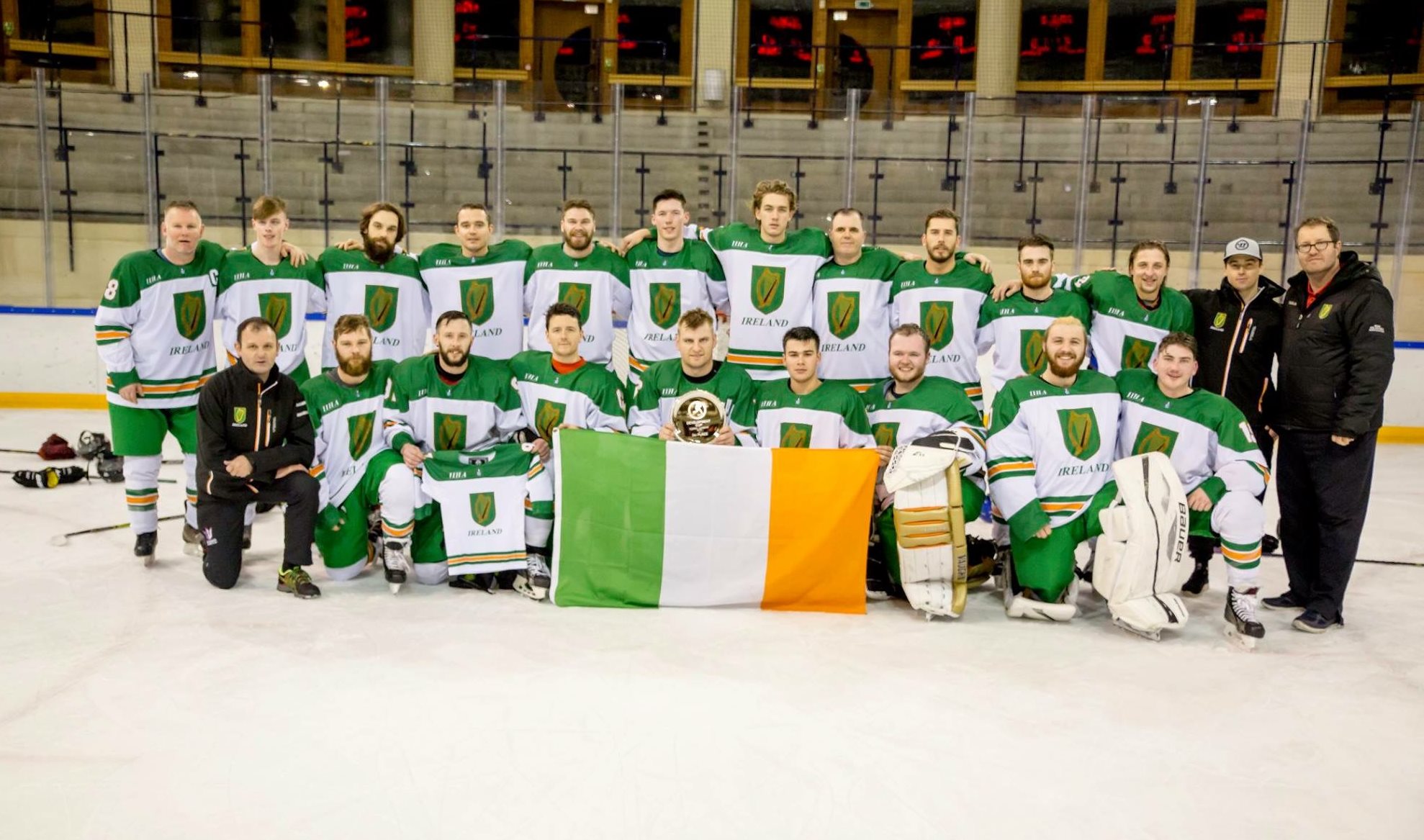