Slovaks finish third
The Slovak players celebrate a goal in their farewell win against Korea.
photo: Fredrik Sundvall
share
Slovakia finishes the Women’s Final Olympic Qualification Group E in third place after beating Korea 7-1 in what was a farewell game for both teams who had started the tournament winless.

“We were not under pressure and enjoyed the game and to score goals and end the tournament with a win. I think we did a good job today and played well,” said Lucia Istocyova, who same as Nicol Lucak Cupkova scored two goals.

“But we came here to qualify for the Olympic Games but now we have to focus on the World Championship and learn to play simpler in the D-zone.”

Slovakia dominated the game against the young Korean team in all ends and periods and outshot their opponent 36-12.

After two losses in two games both Slovakia and Korea were looking to end the tournament with a winning experience in their first-ever encounter in an IIHF-sanction senior women’s hockey game.

After the initial results in Lulea and considering that Slovakia has always played at least one tier higher than the Koreans in the Women’s Worlds, the Slovaks entered the game as favourites and started that way. With early goals within a span of 106 seconds from Tatiana Korenkova and Lucak Cupkova the team in blue had the start they wished for.

At 10:55 captain Lucak Cupkova scored again. She got the puck from behind the net on the right side and scored from a short angle. Istocyova netted the puck on a power play at 13:17.

The Koreans were outshot but the direction of the game wasn’t as lopsided as against the tournament favourites during the previous days.

With 2:41 left in the period, their K-pop goal song could finally be played. Jiyeon Choi intercepted a pass in the neutral zone and beat Slovak netminder Laura Medvidova for Korea’s first goal of the tournament.
The Slovak players pose for a team photo after the win.
photo: Fredrik Sundvall
The Slovaks were next on the scoring sheet in the middle frame. At 13:30 Livia Kubekova saw her penalty shot blocked by Inhye Jang but 16 seconds later she scored the 5-1 marker with a shot from central position. Late in the period Julia Matejkova scored on the power play.

“We are happy that we won after the losses. It was not easy because we had different goals. It’s a good game for the future and a good start for the preparation for our next World Championship,” said Slovak head coach Tomas Segin.

Istocyova added her second marker of the game after a power play in the third period for the final score of 7-1.

Slovakia will play at the 2022 IIHF Ice Hockey Women’s World Championship Division I Group A in Angers where they will meet Sweden and host France again in a battle for promotion to the top division. Norway, Austria and the Netherlands also play in the group.

In Korea ice hockey practices have just restarted a few weeks ago after a lengthy ban for indoor team sports due to Covid-19. The Koreans hope to use this tournament against higher-ranked opposition to learn for the future. They will play one tier below in the 2022 IIHF Ice Hockey Women’s World Championship Division I Group B in Katowice, Poland.
Korea vs Slovakia - 2022 Women's Final Olympic Qualification Group E 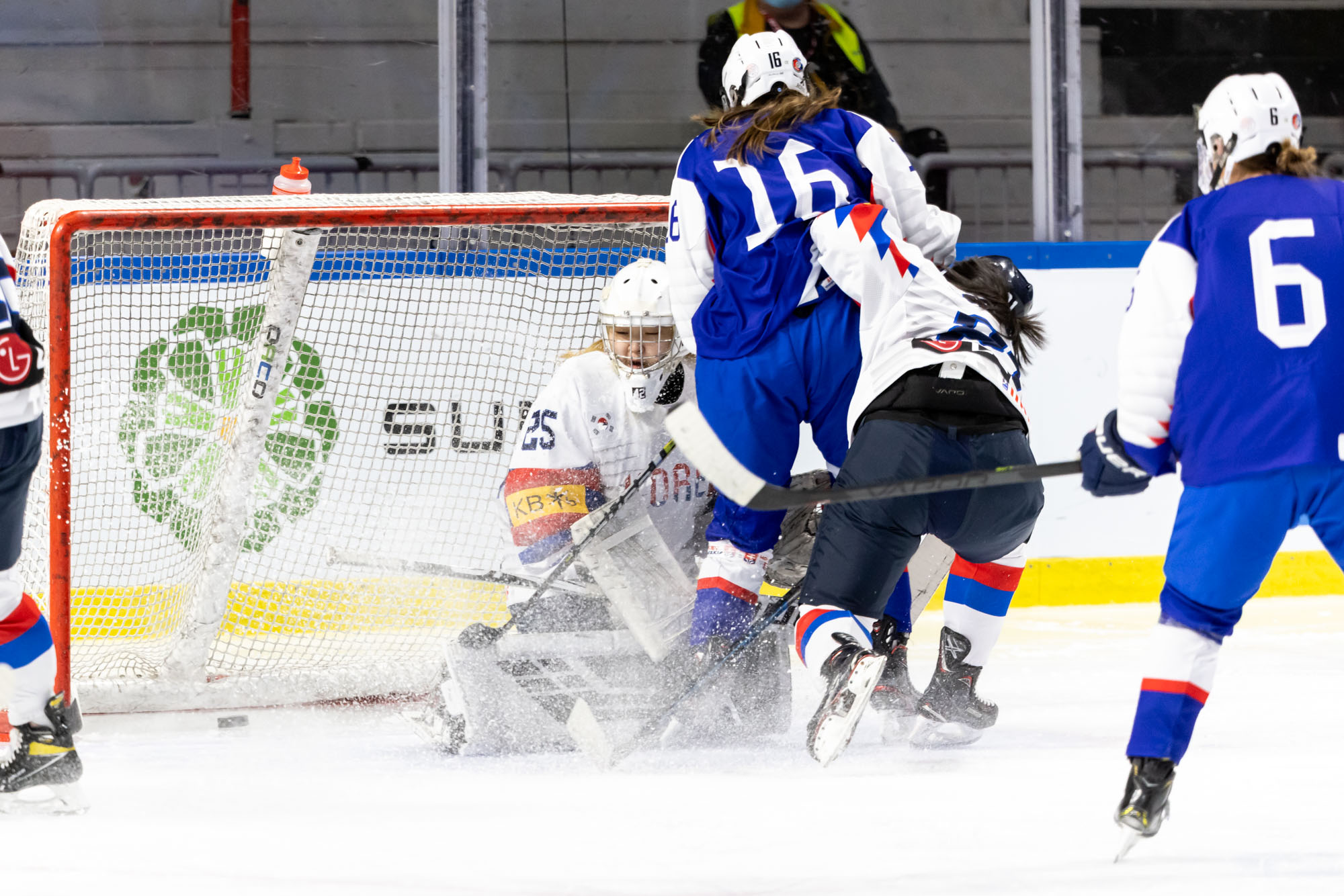 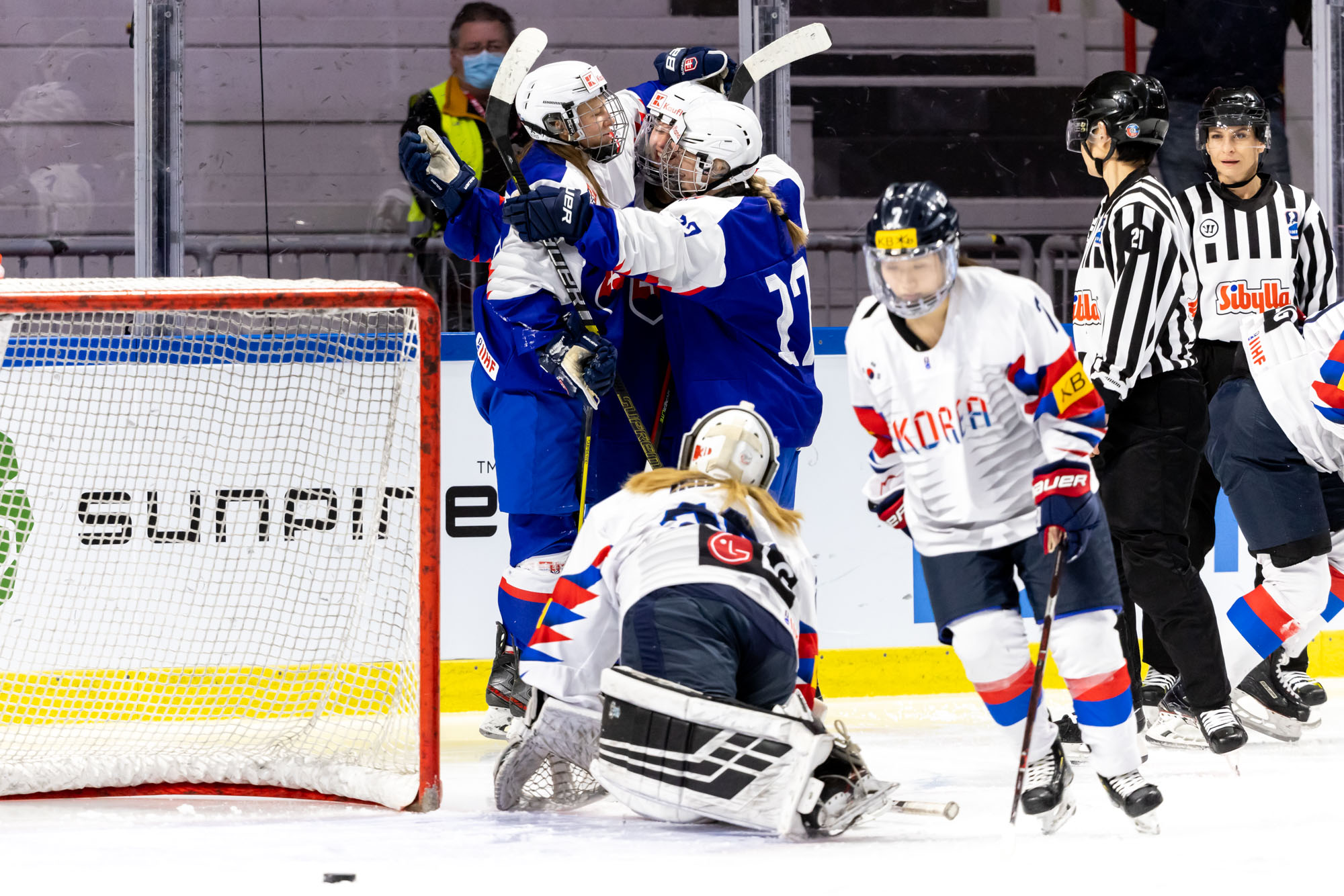 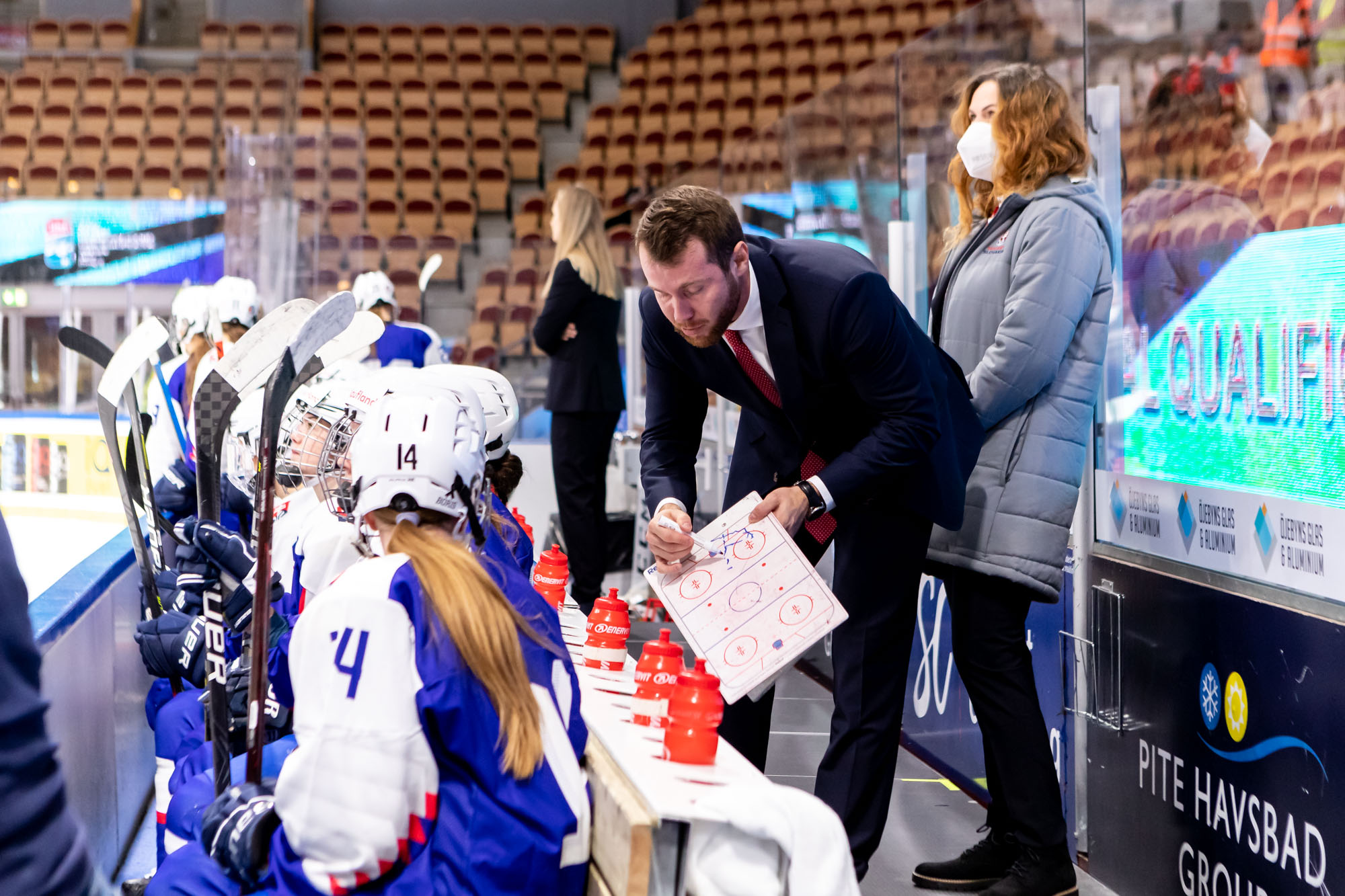 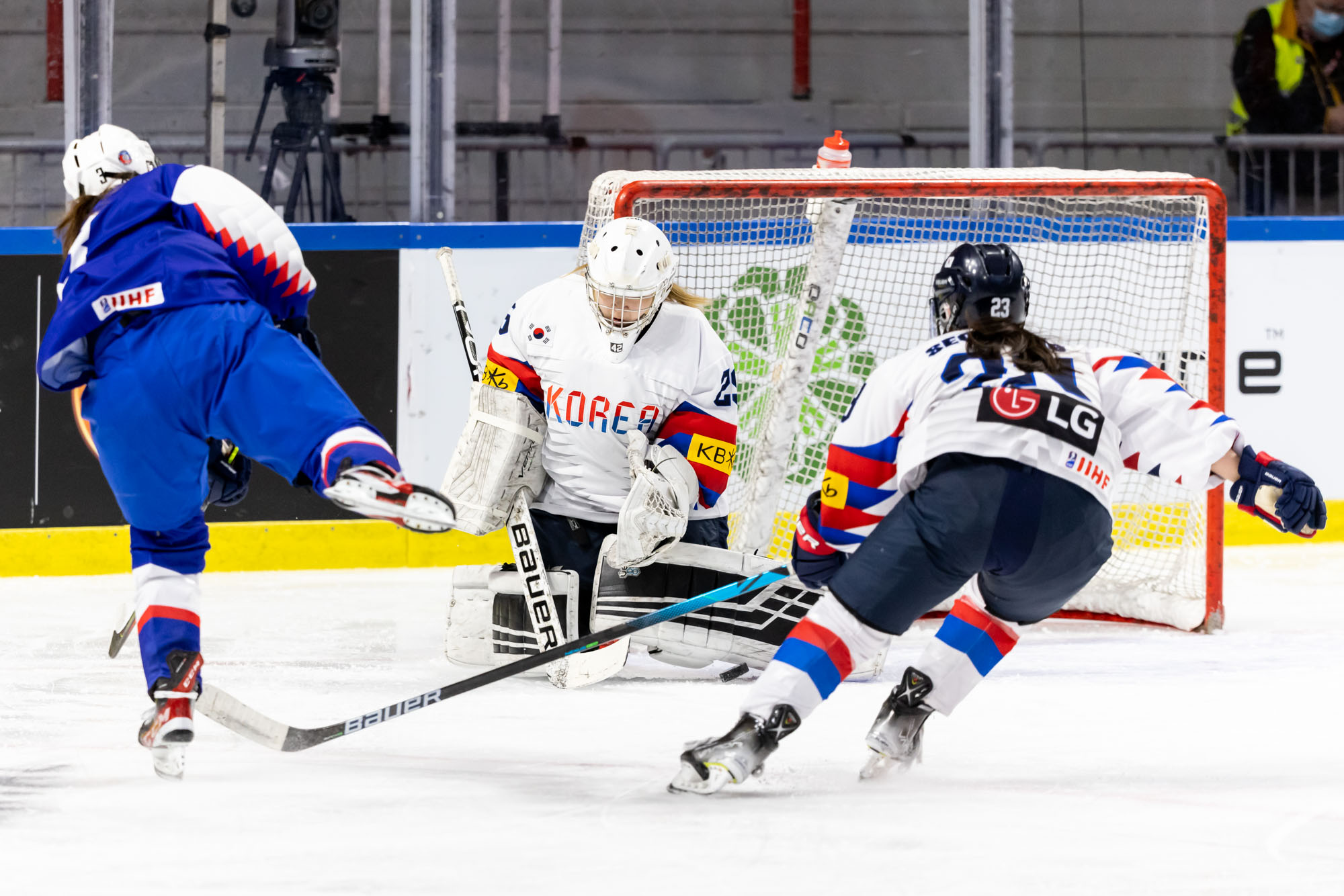 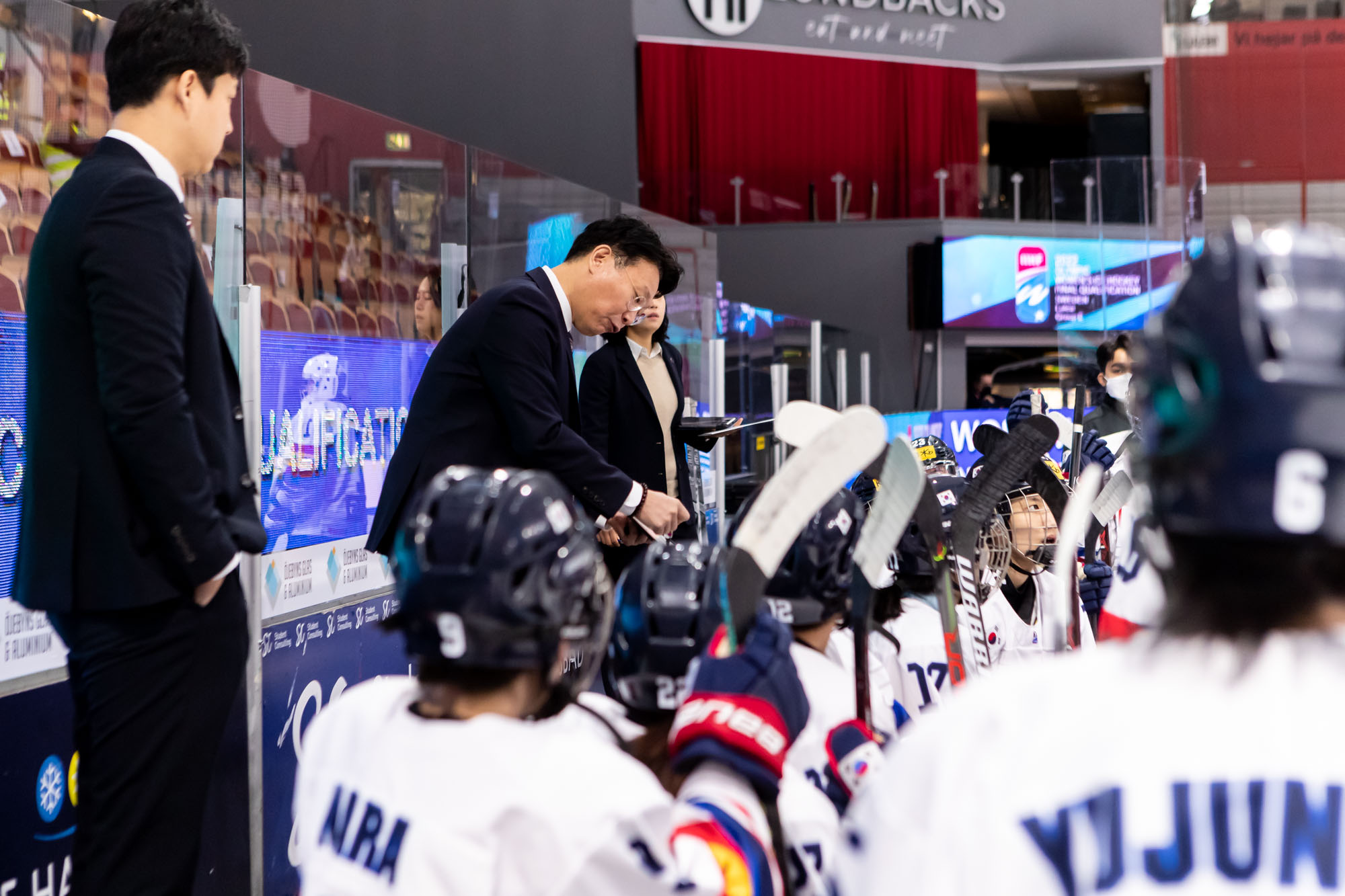 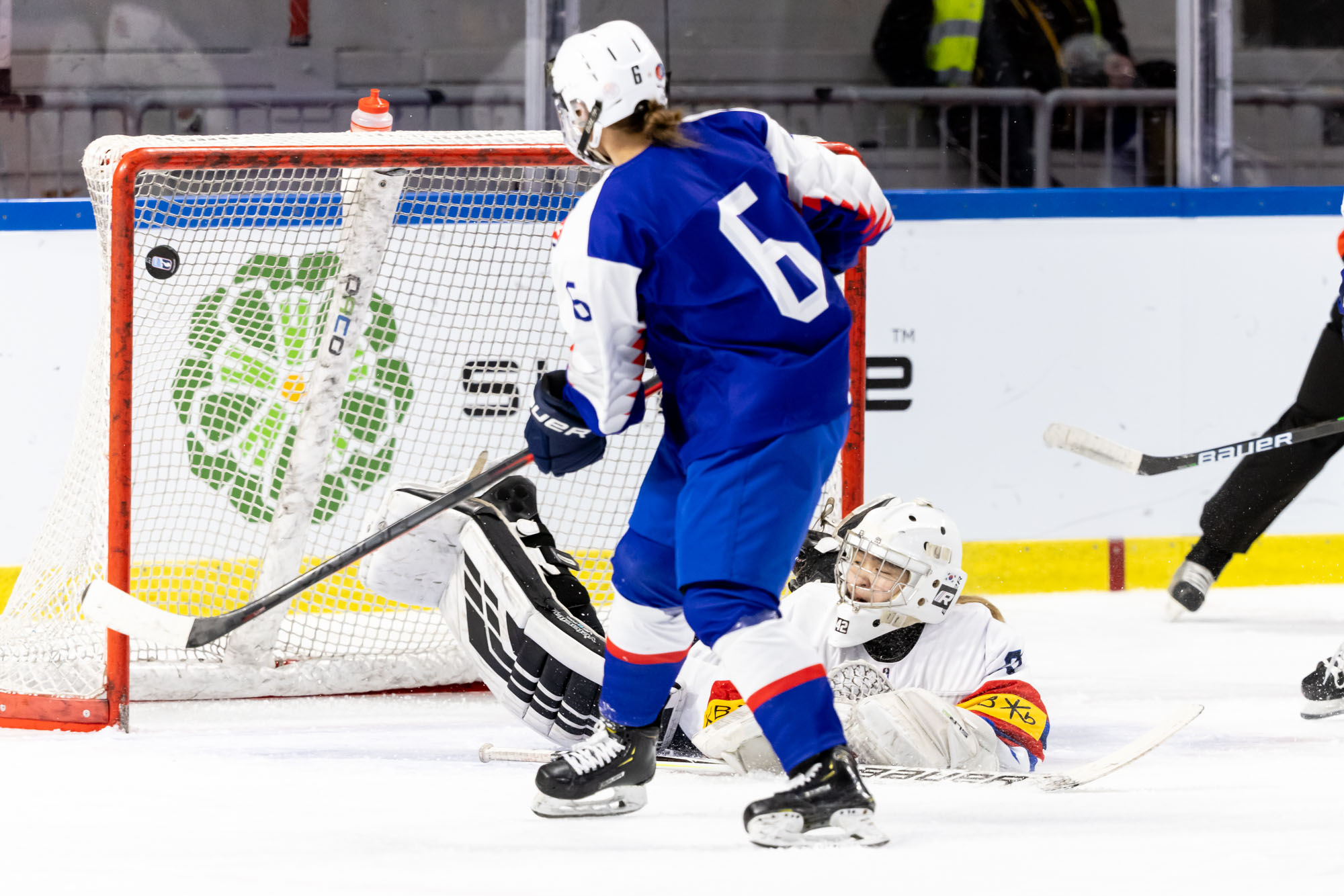 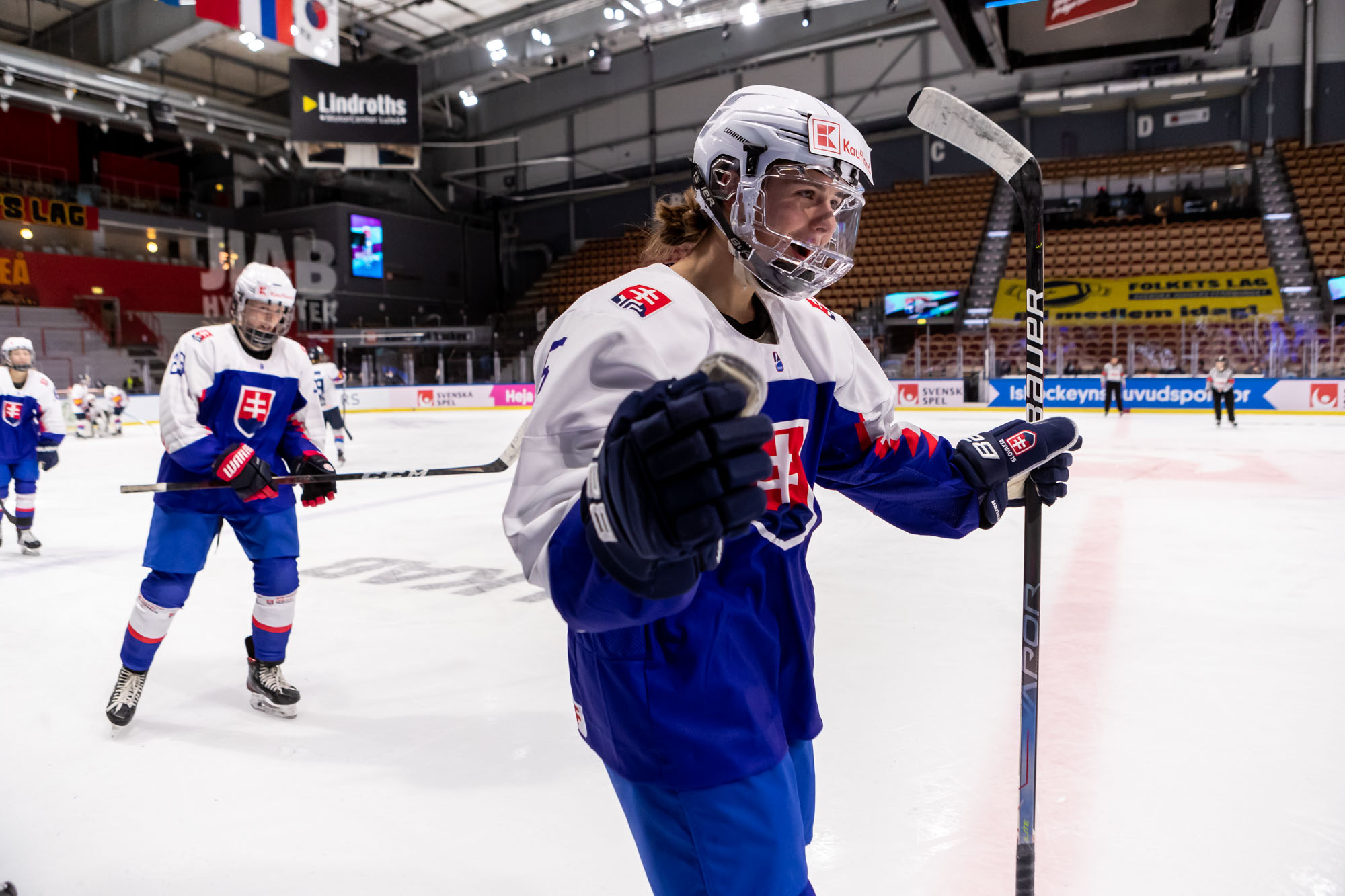 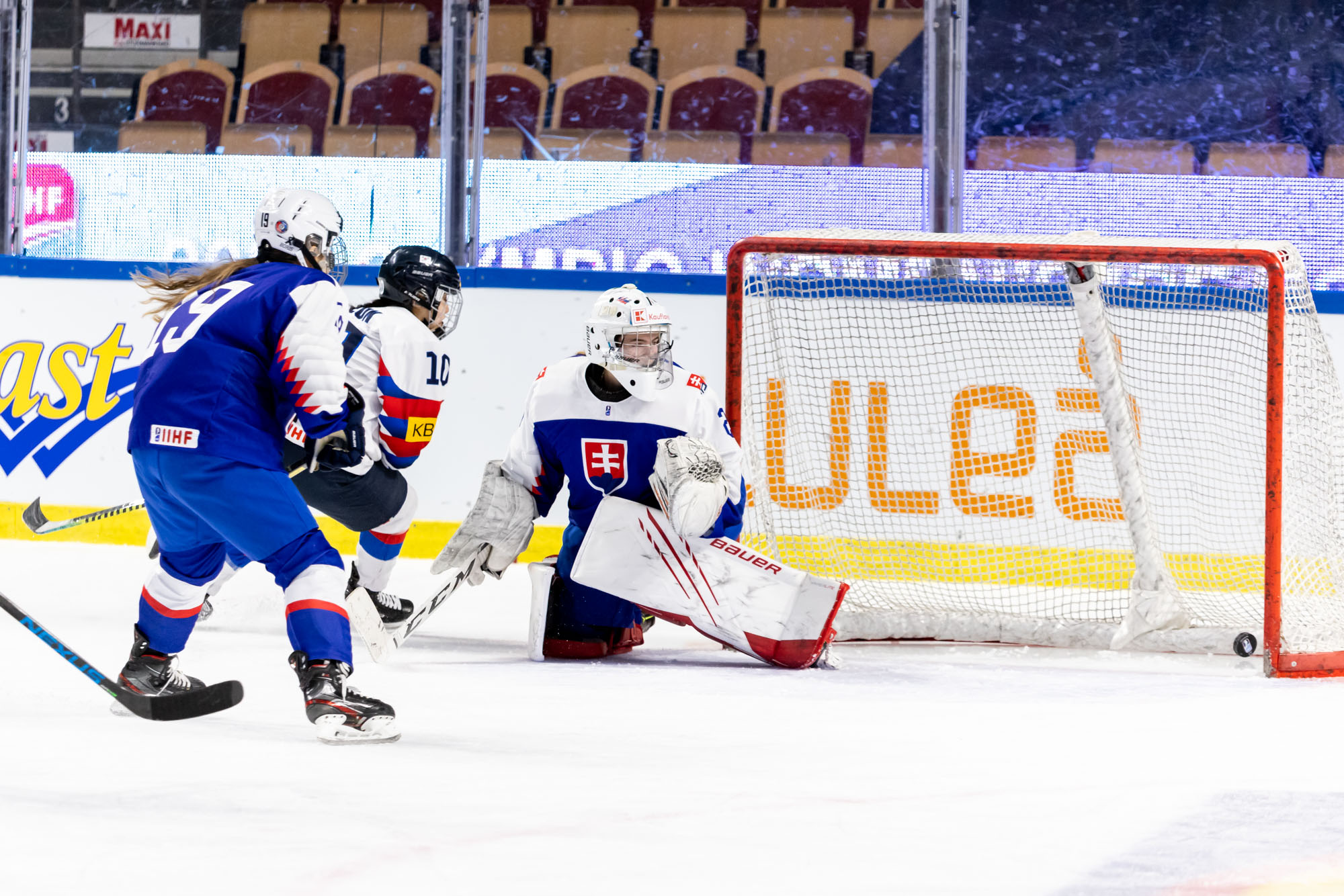 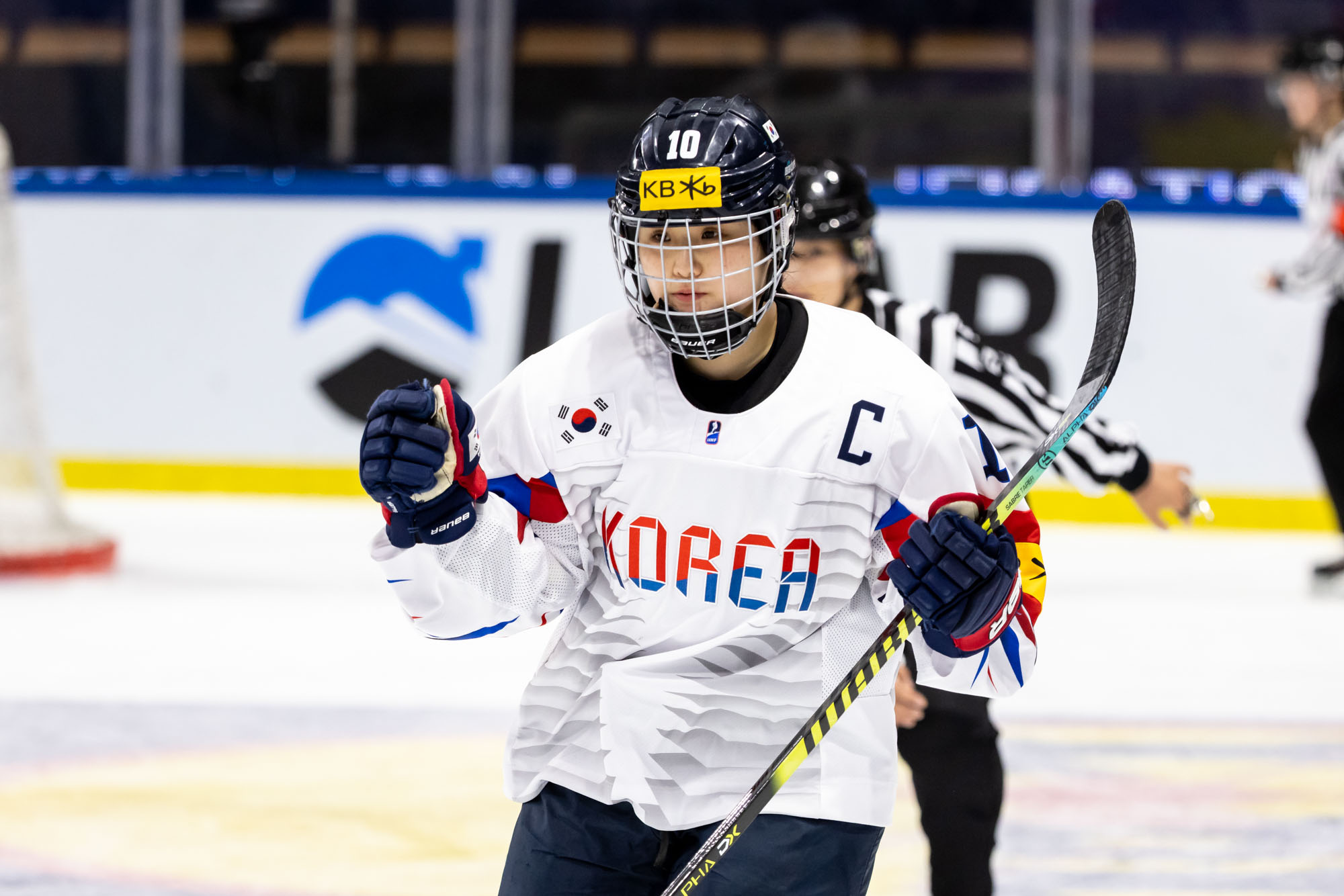 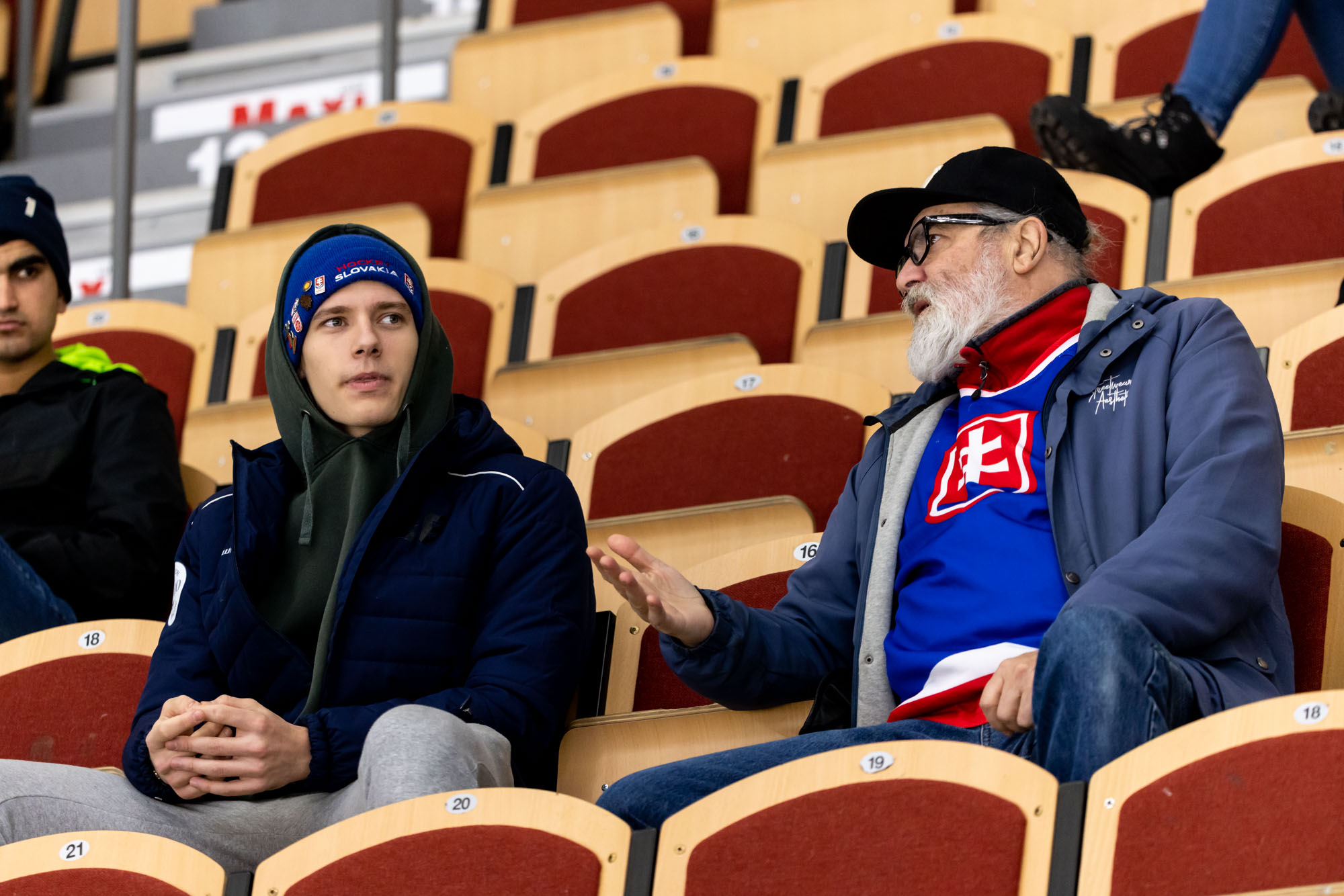 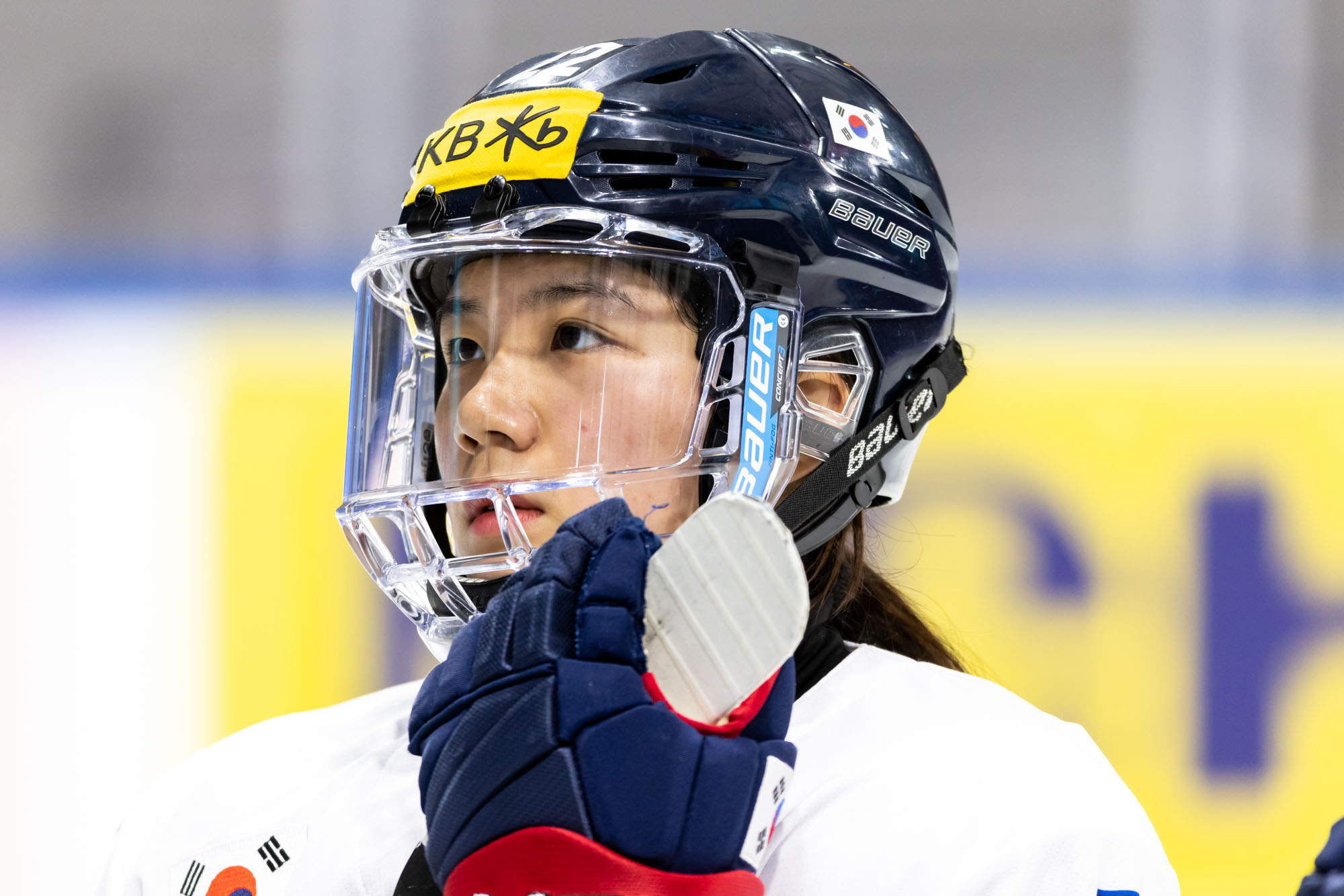 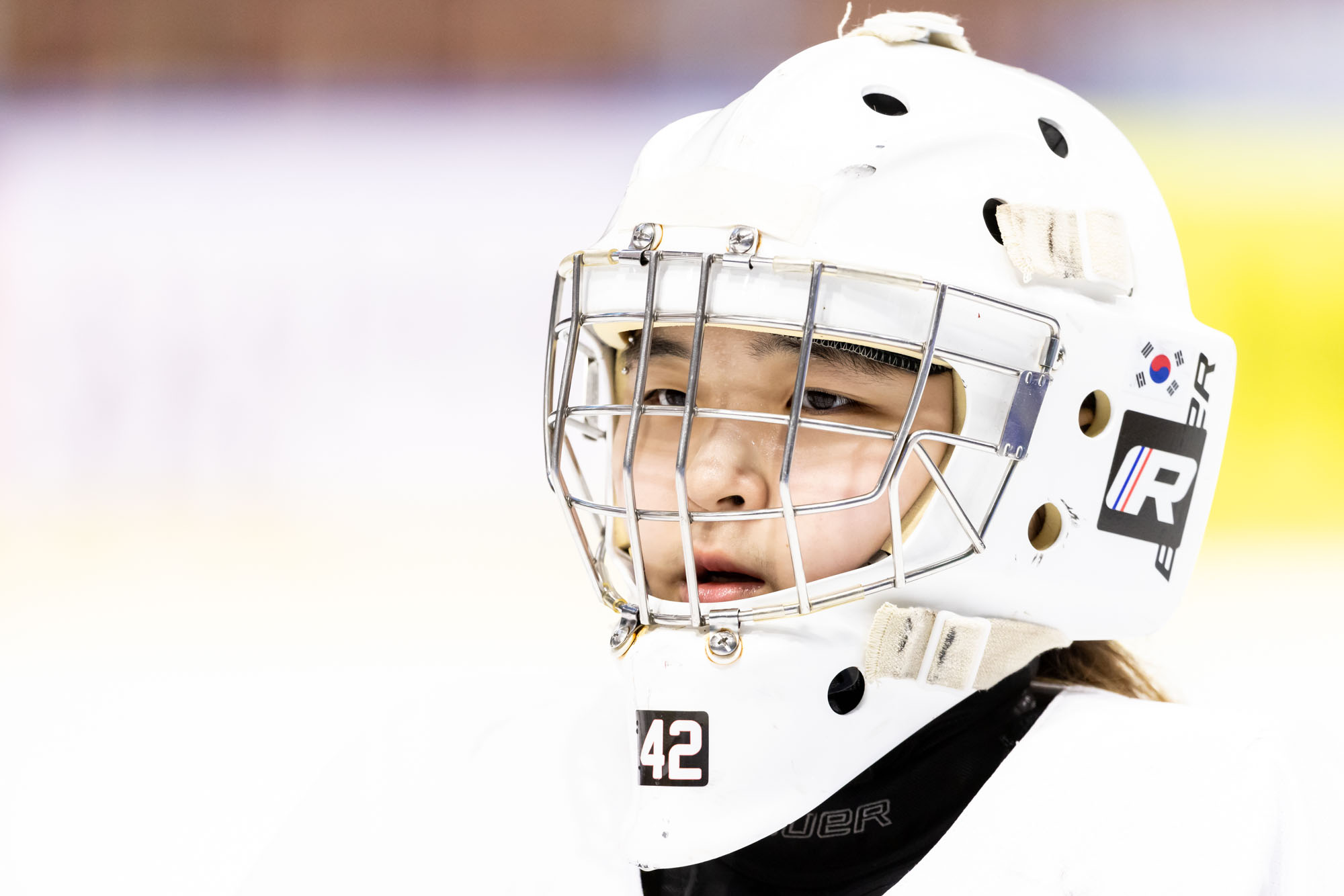 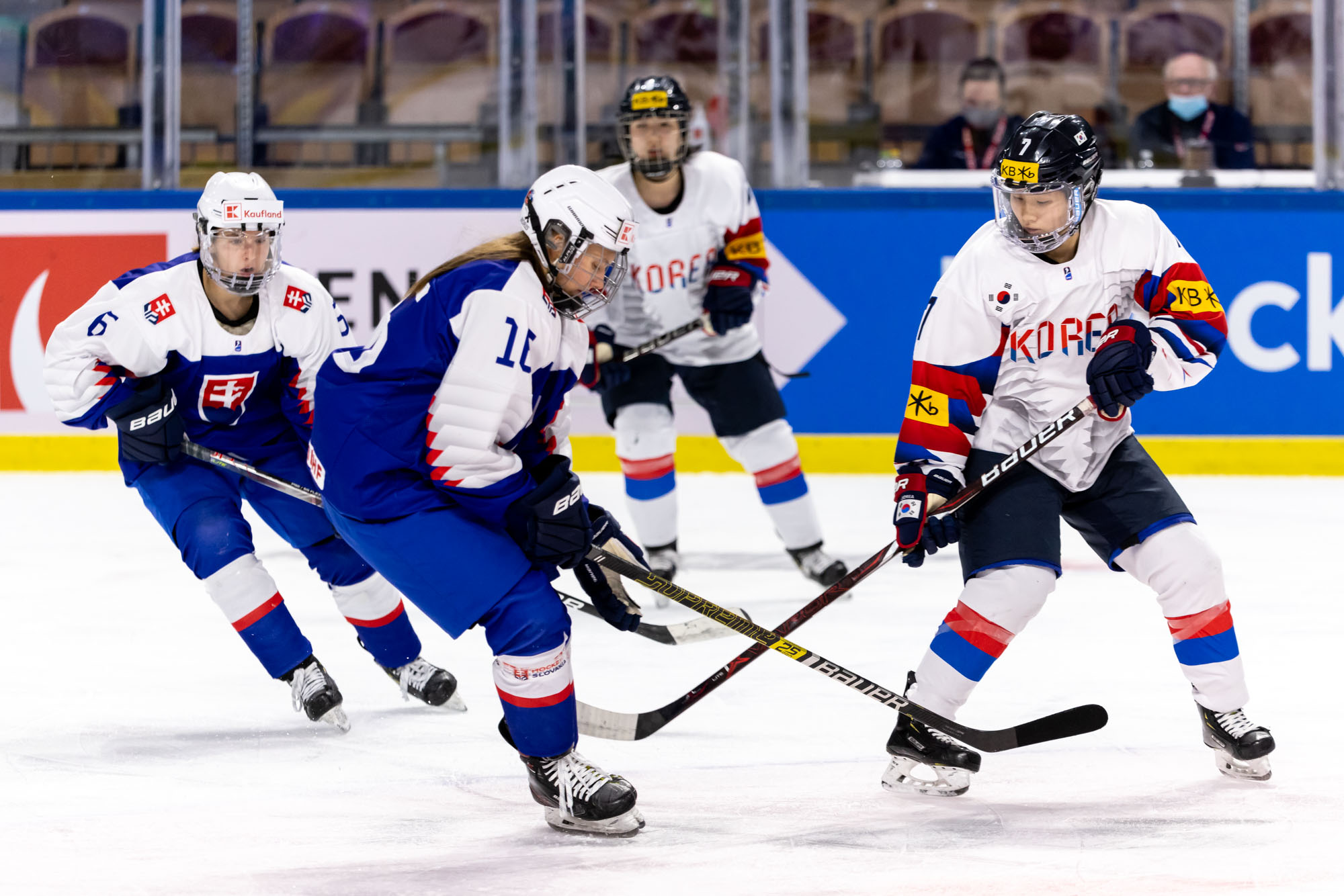 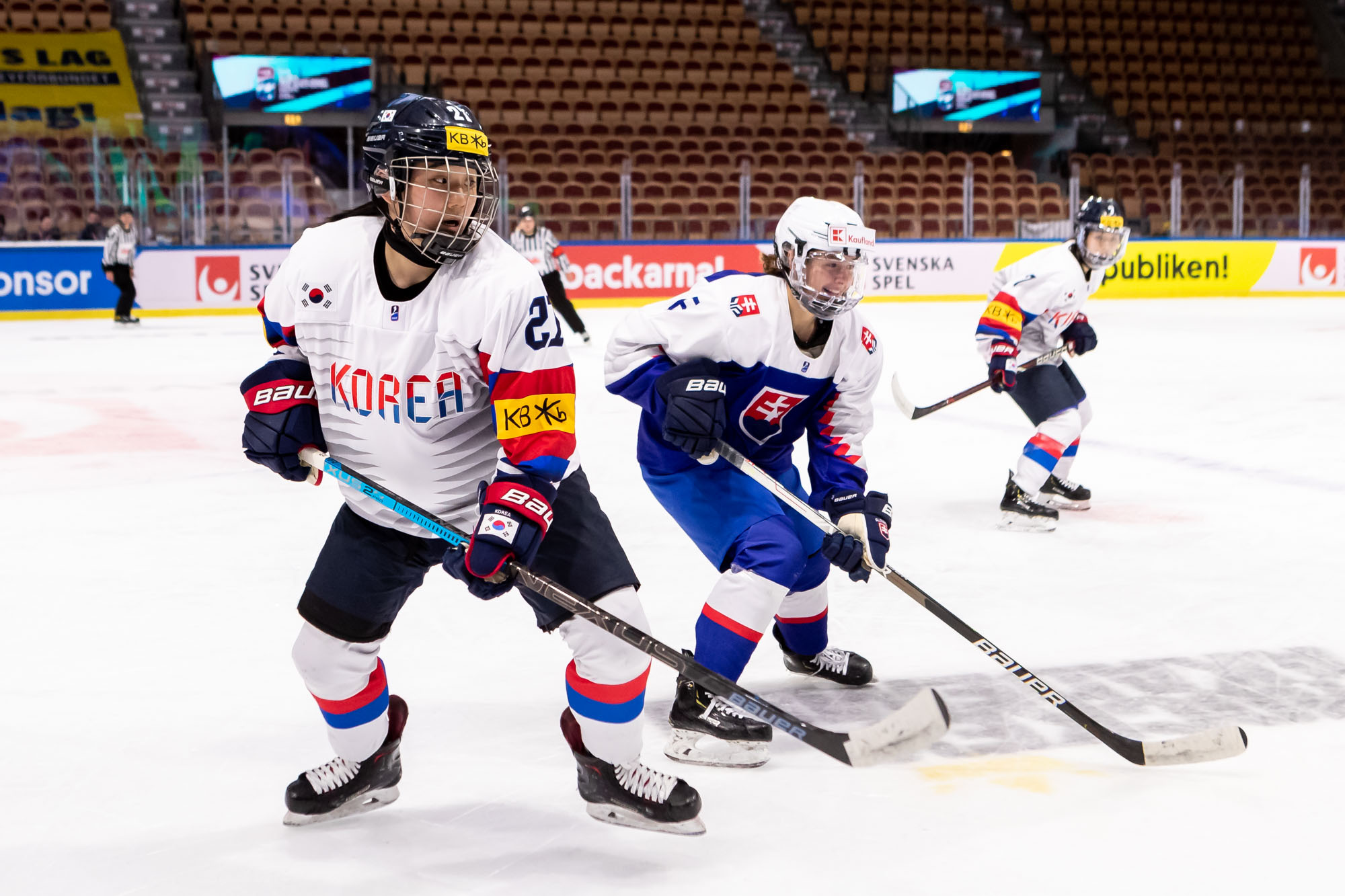 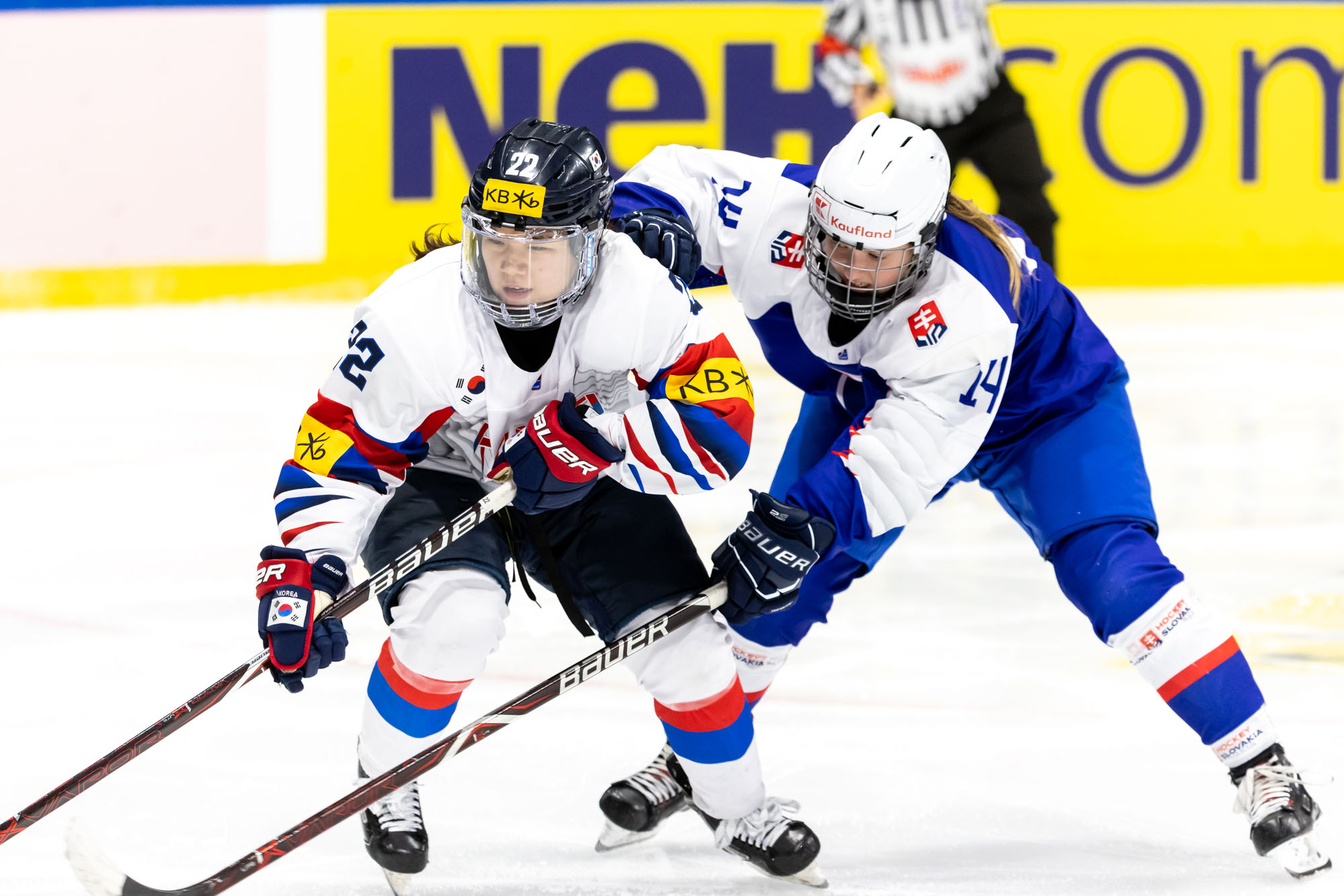 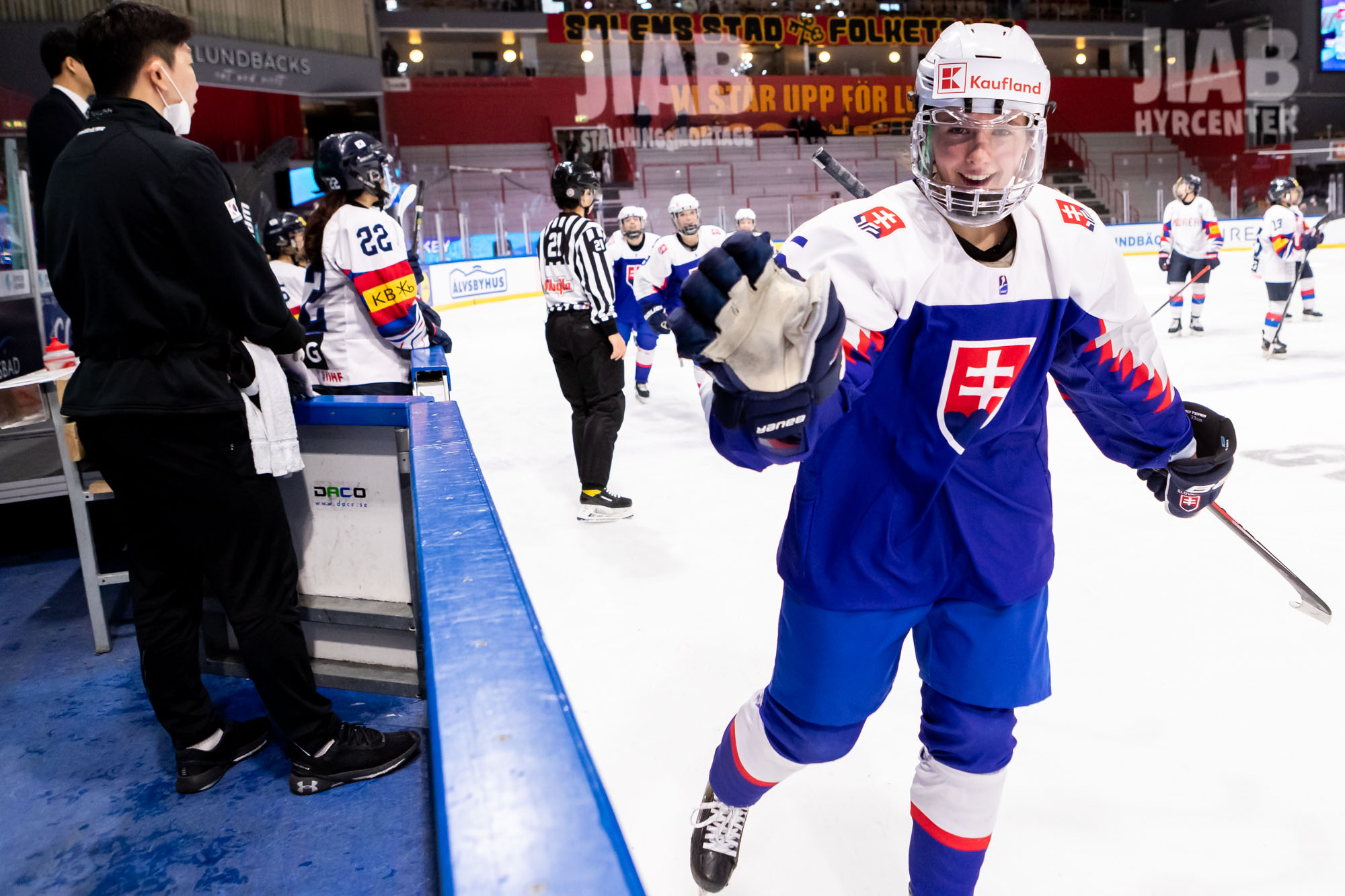 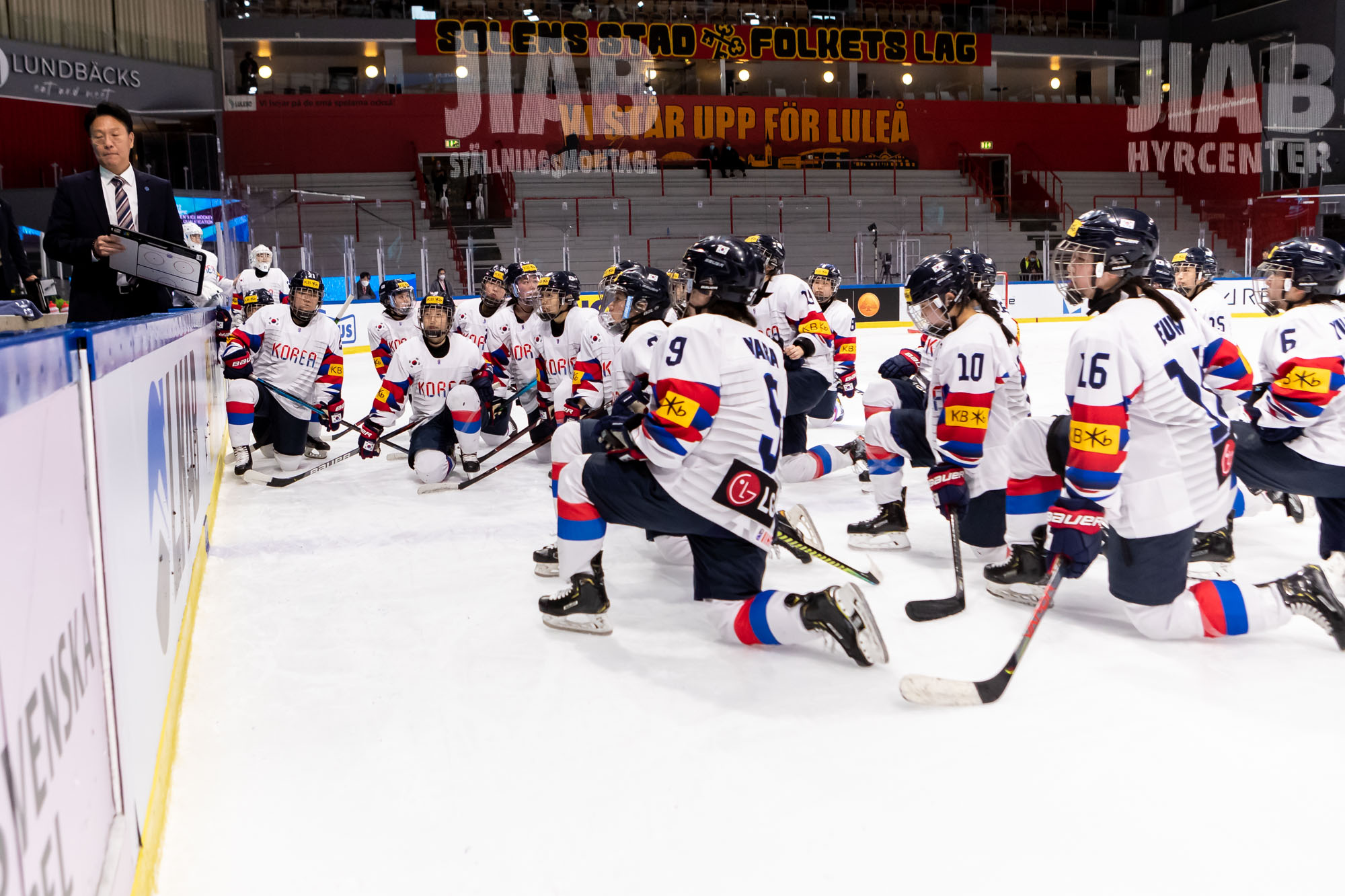 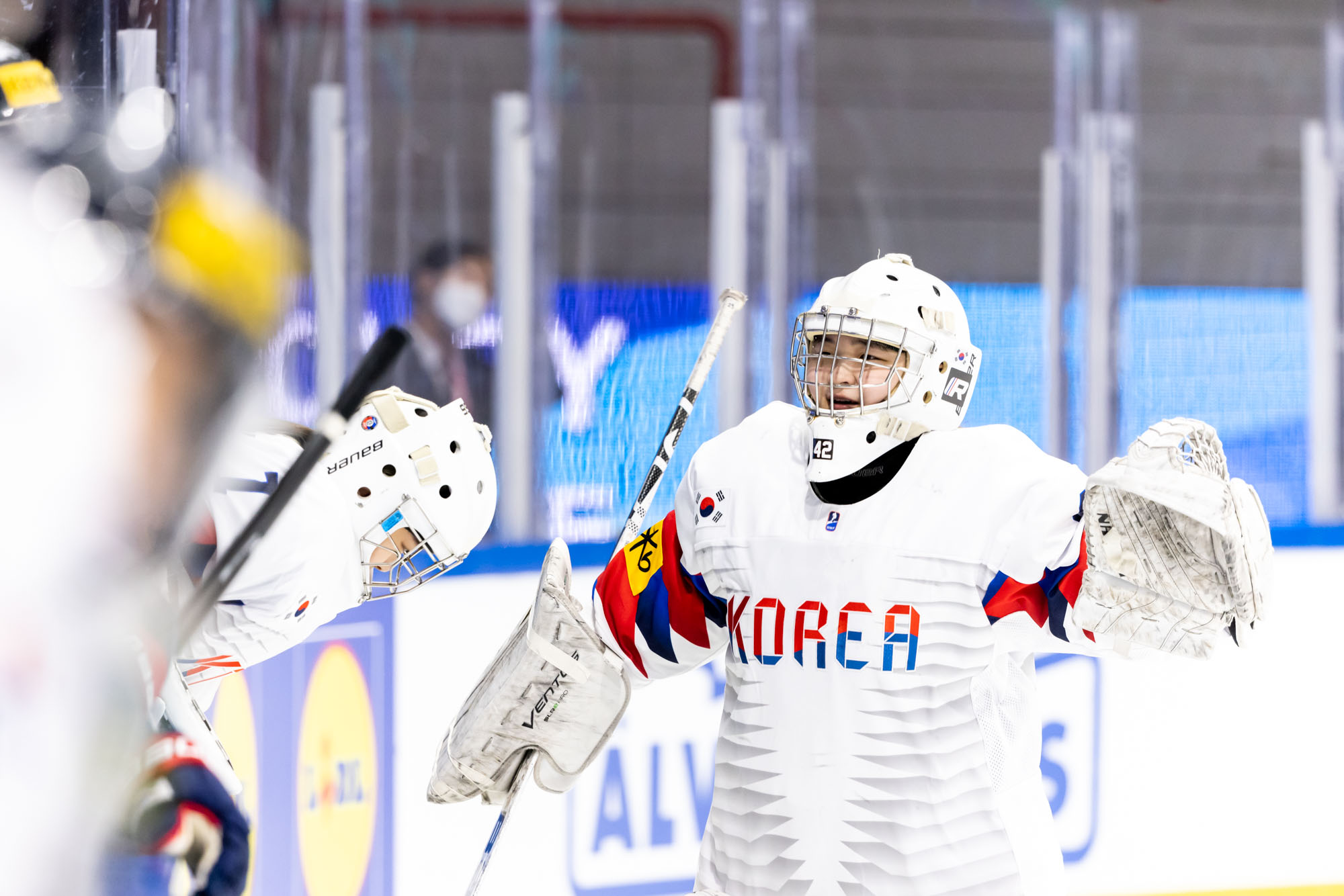 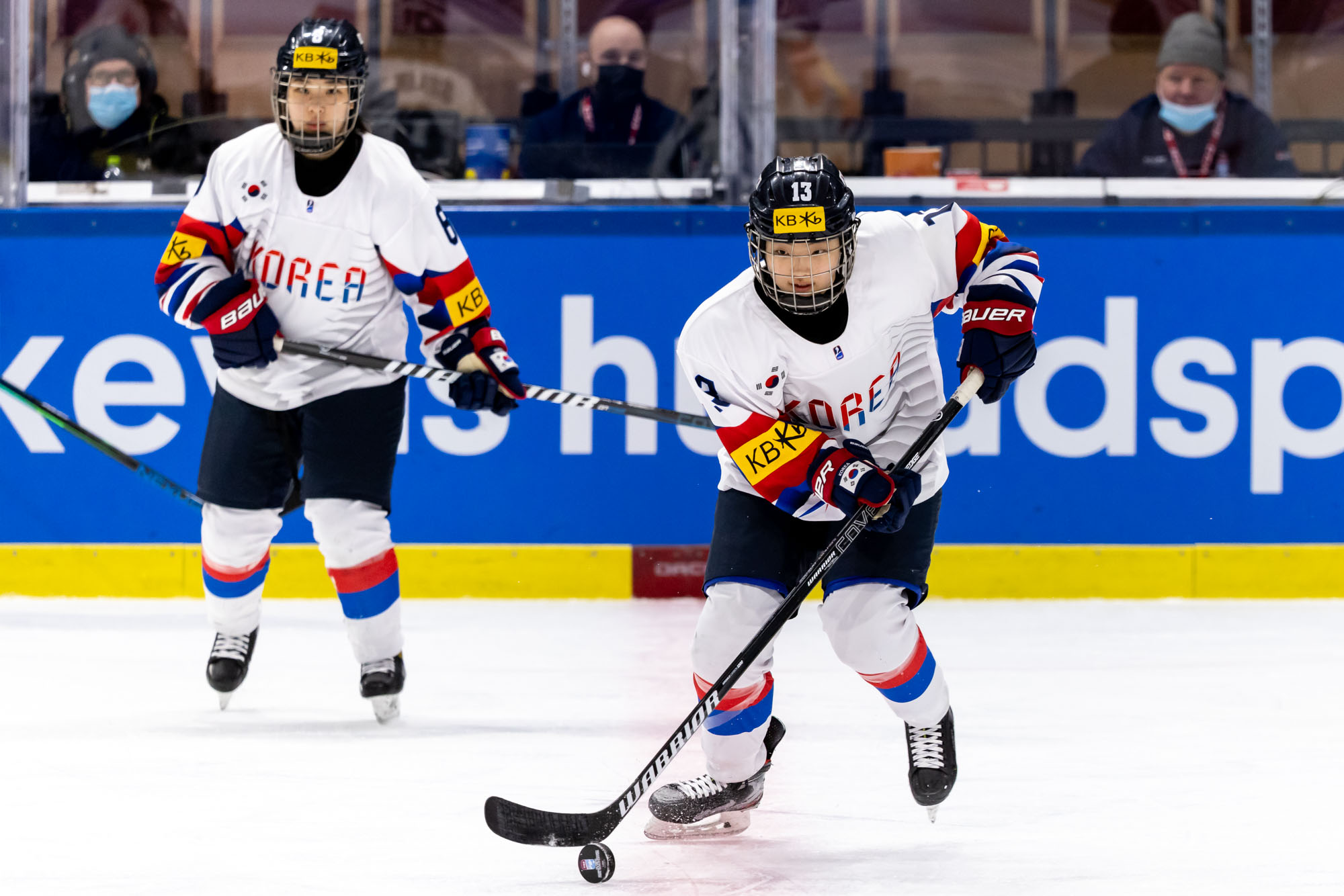 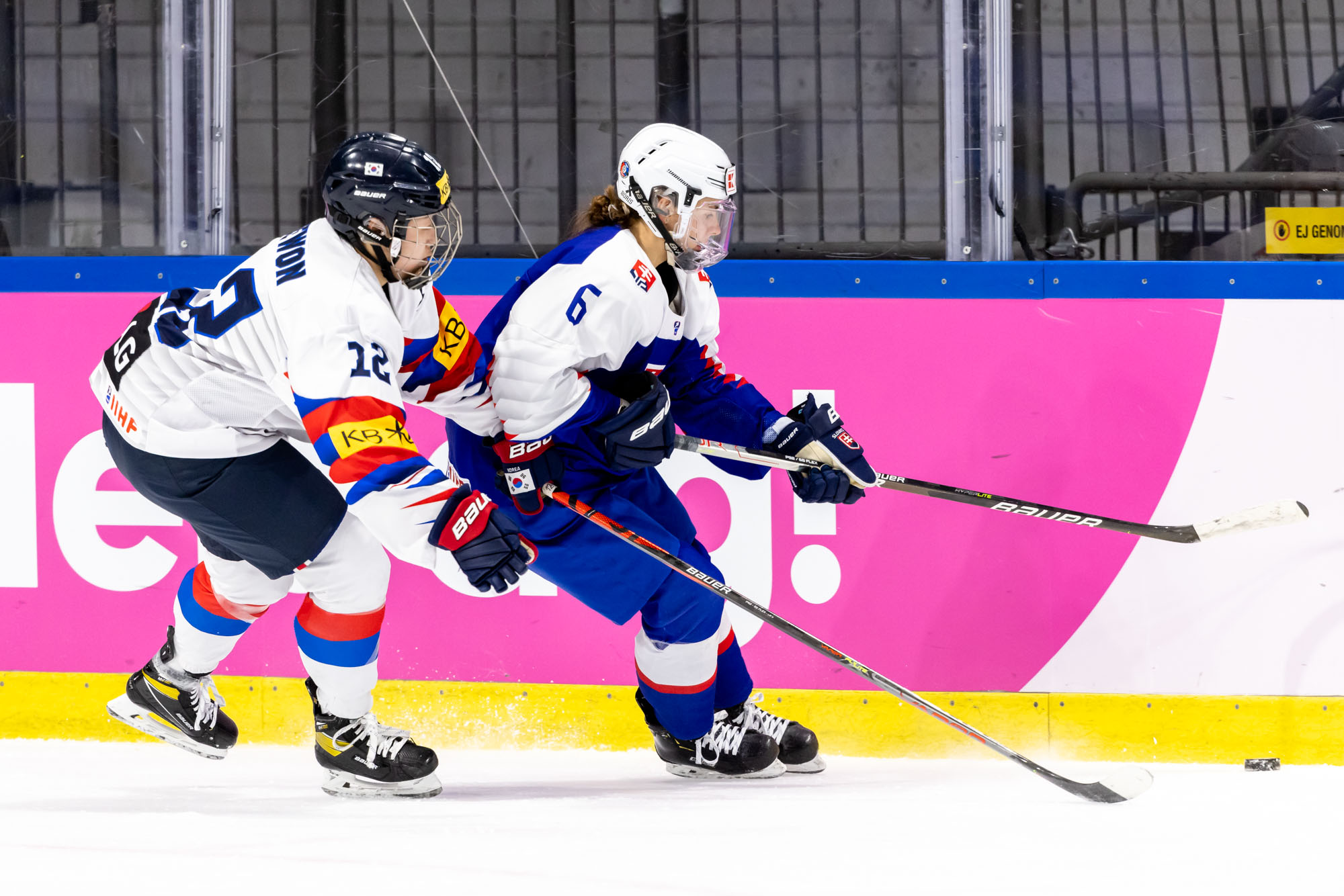 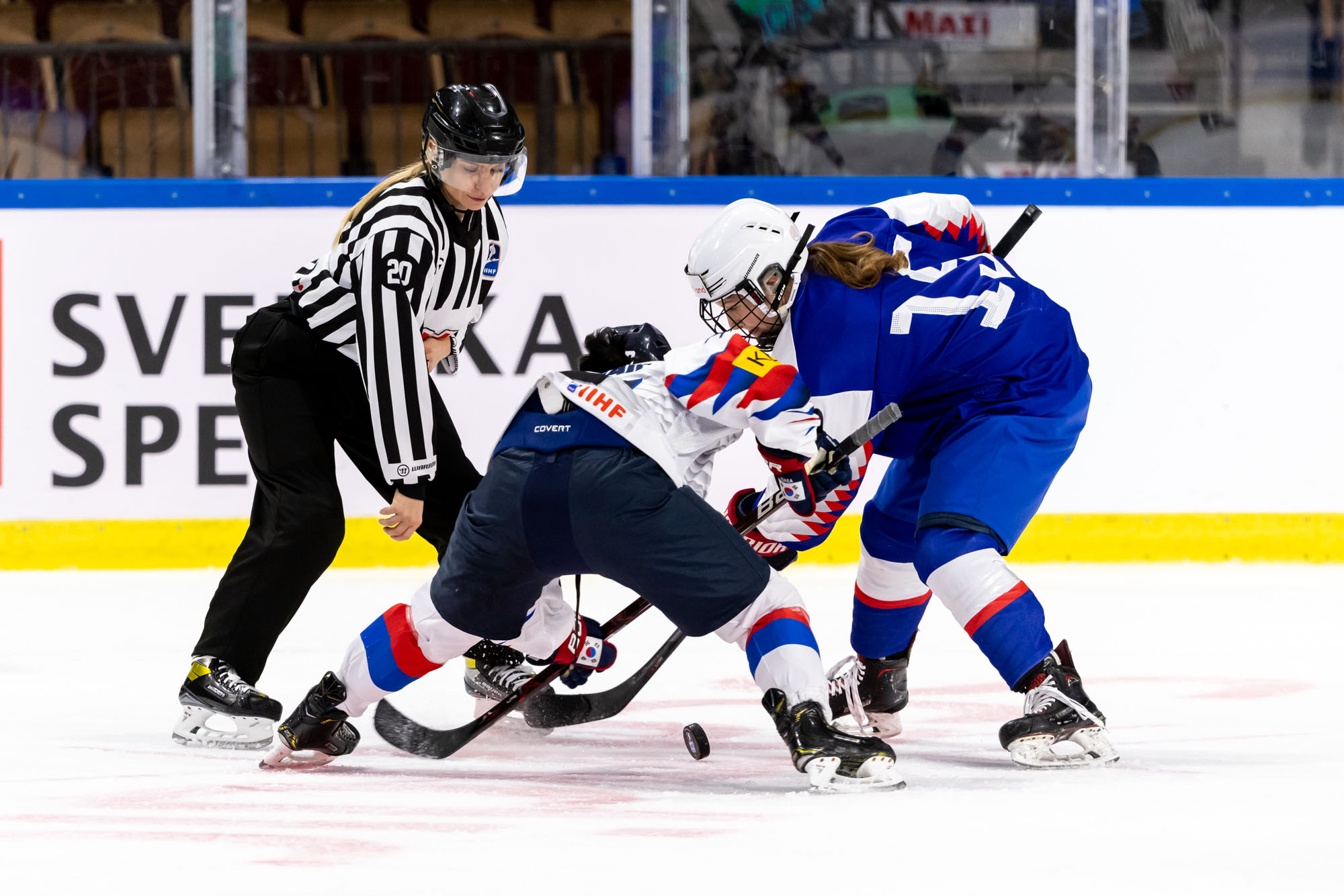 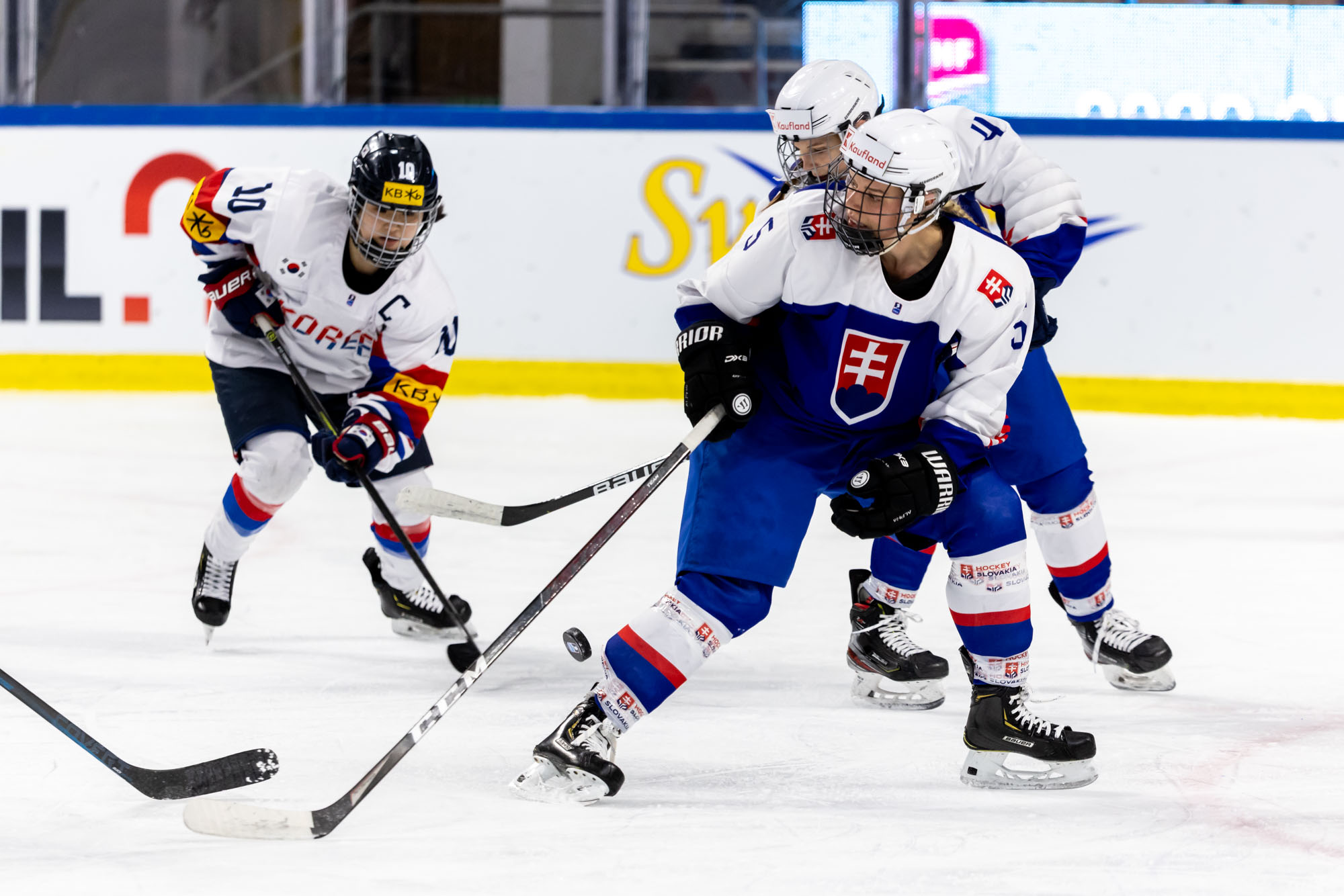 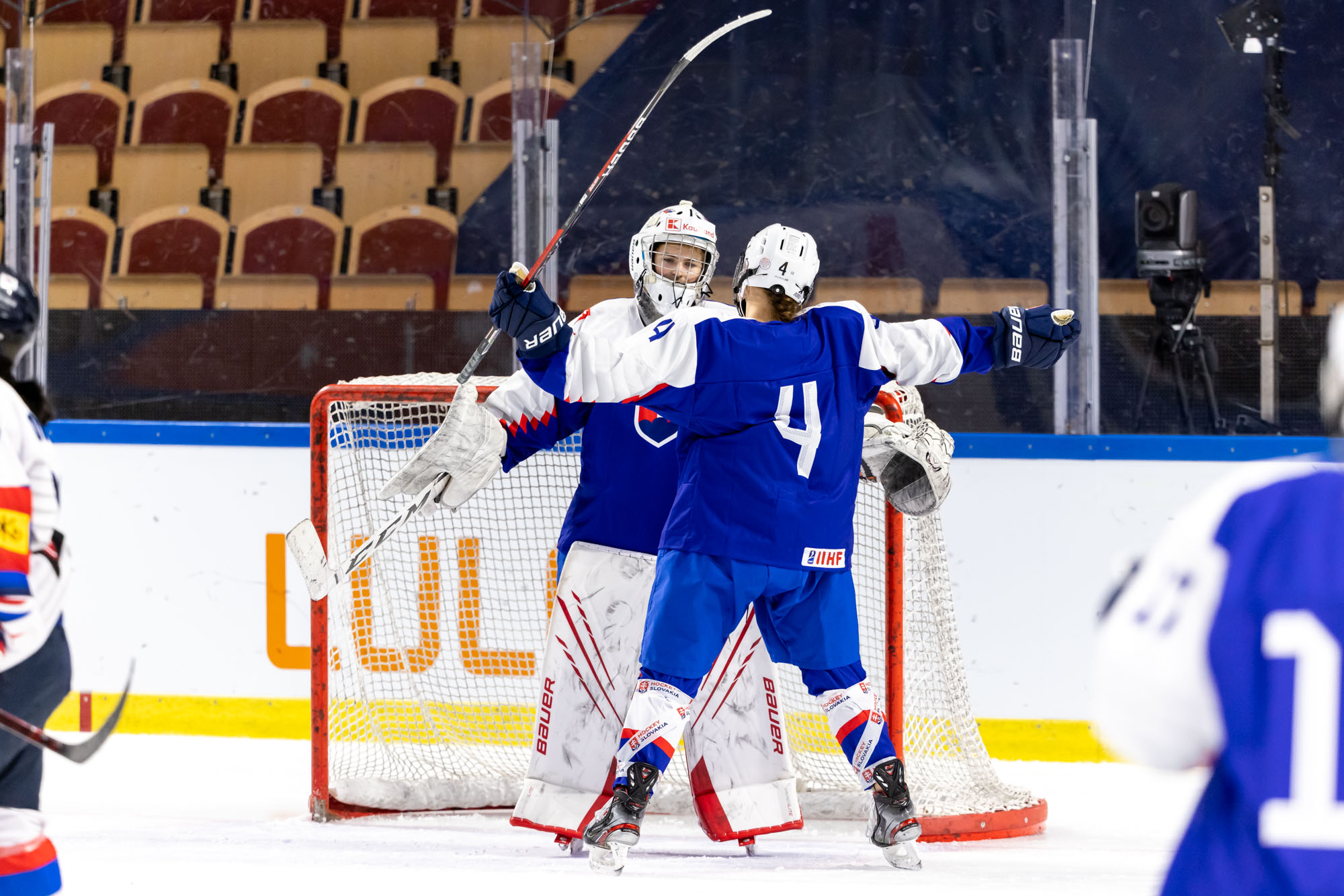 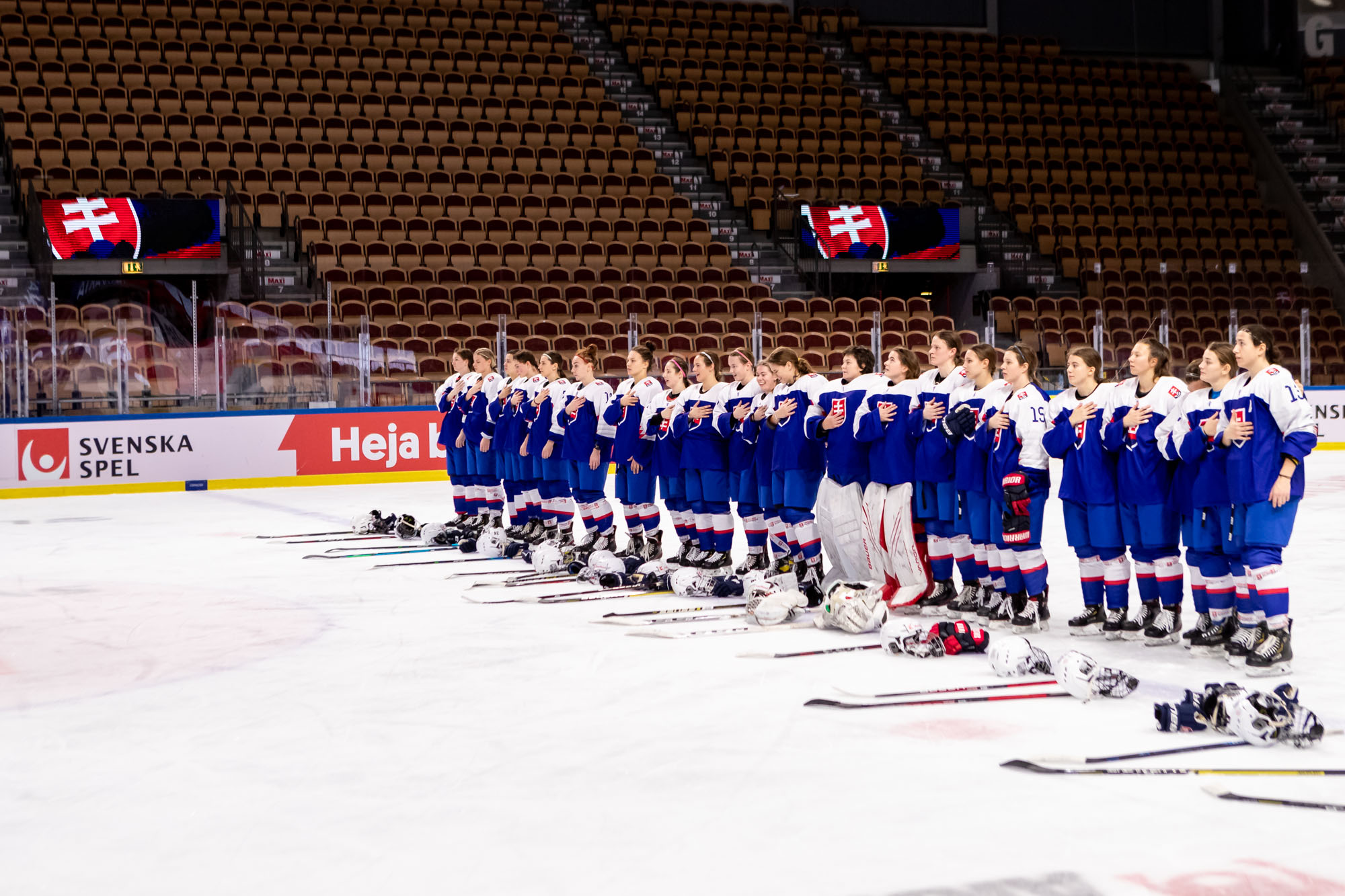 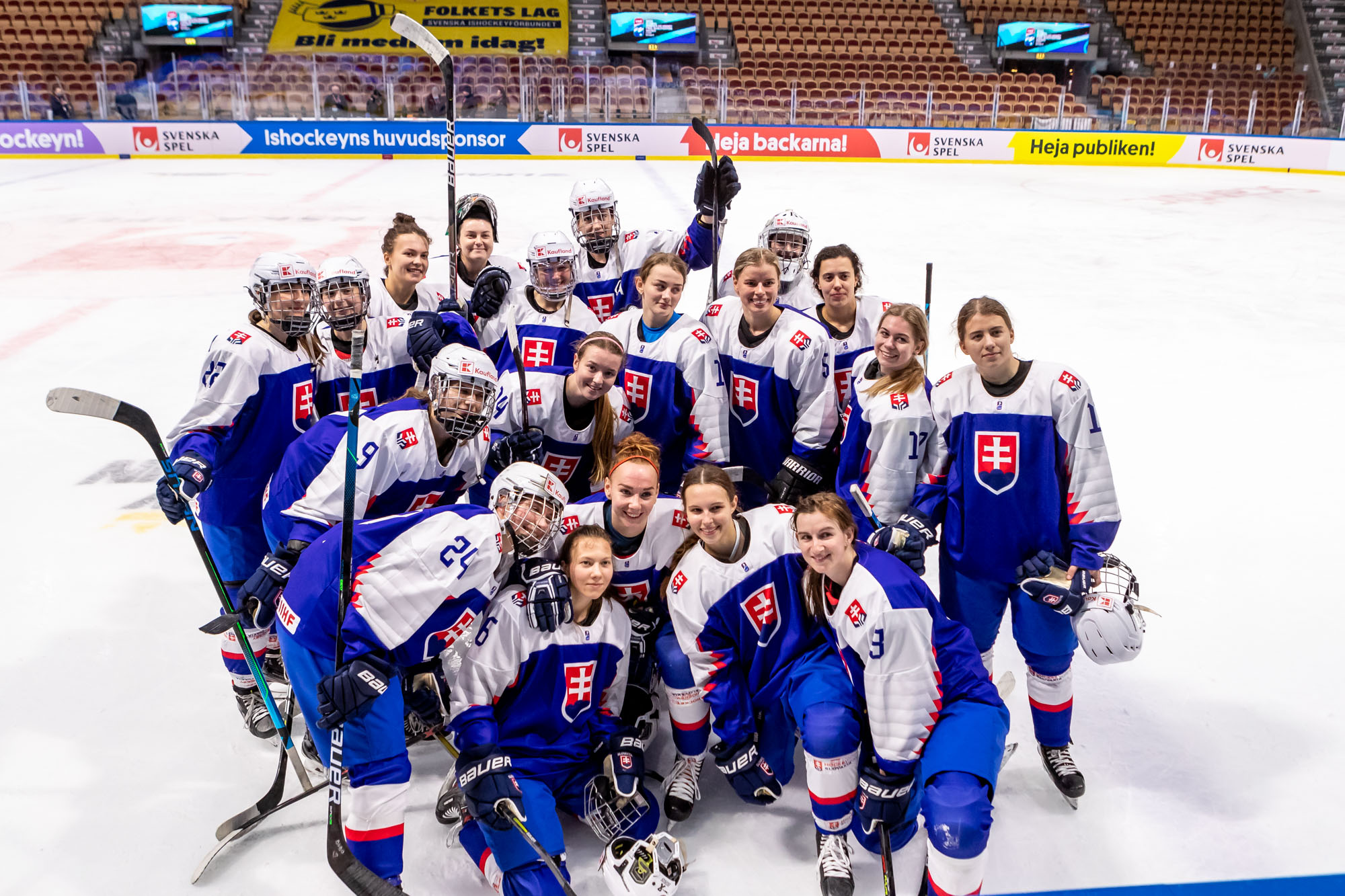